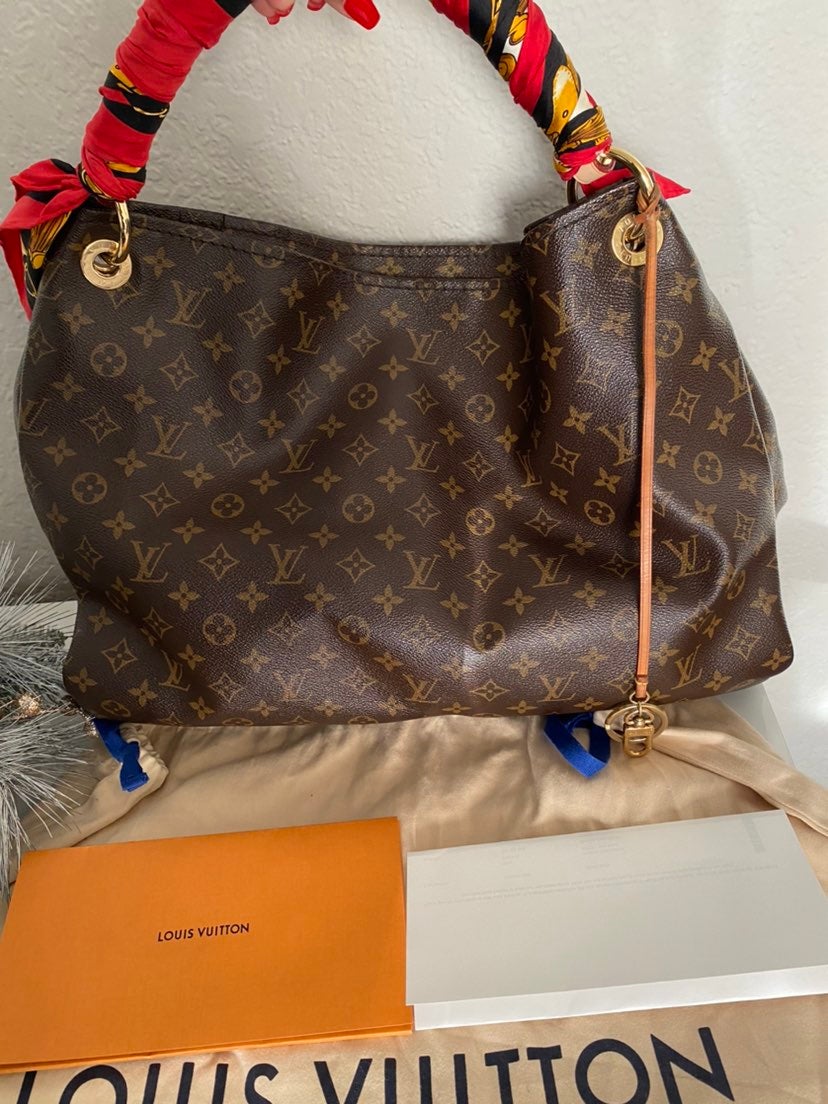 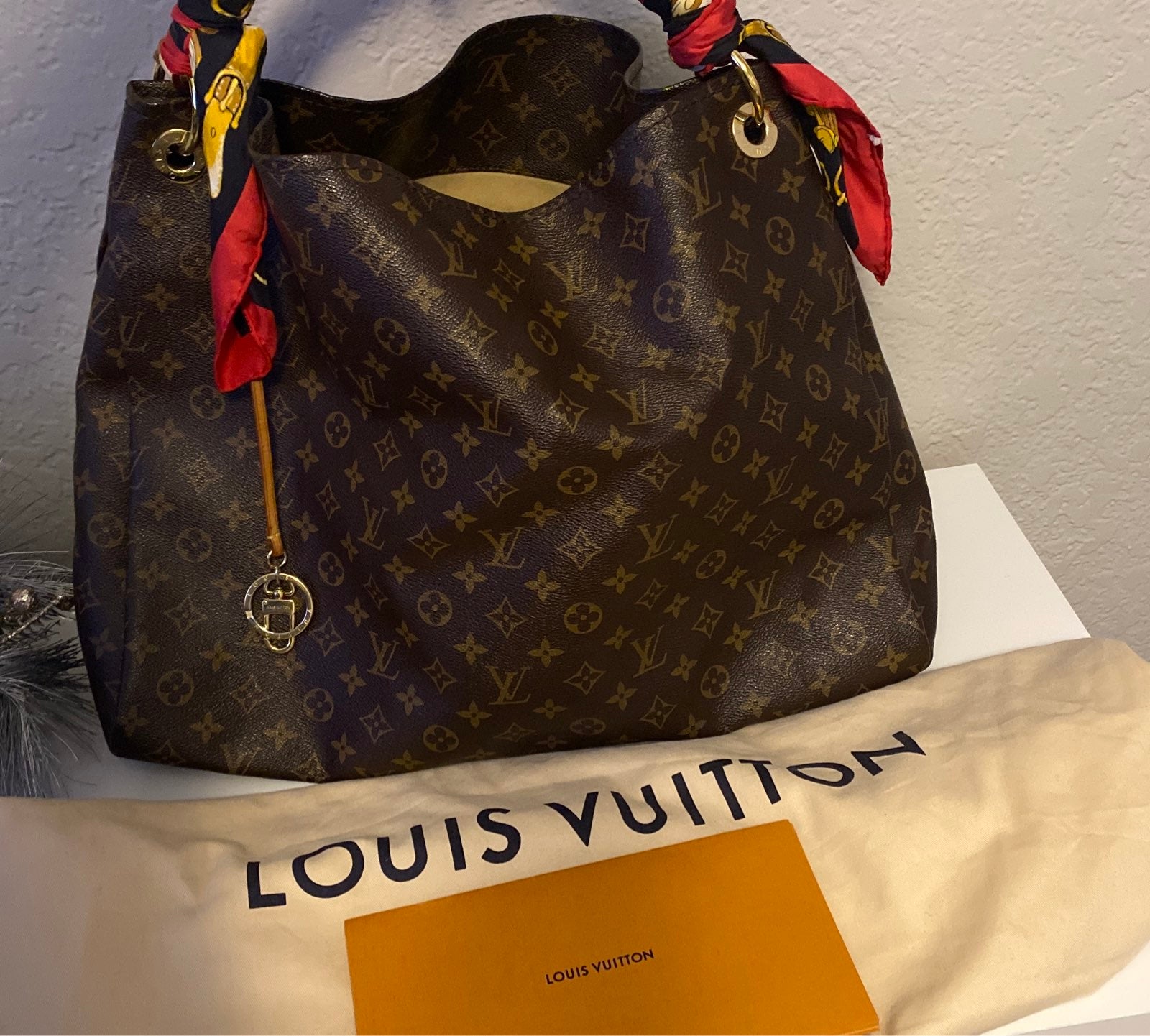 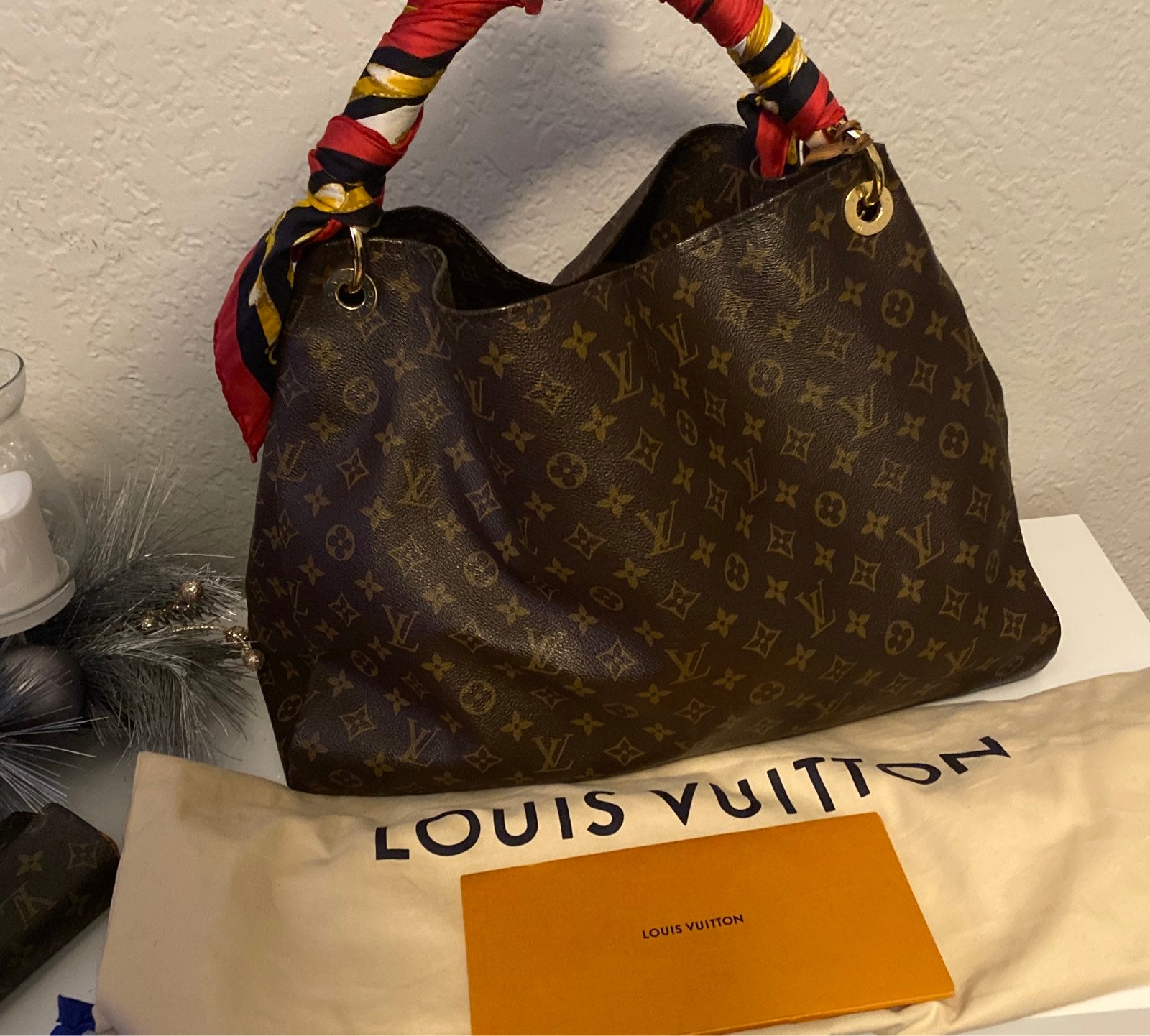 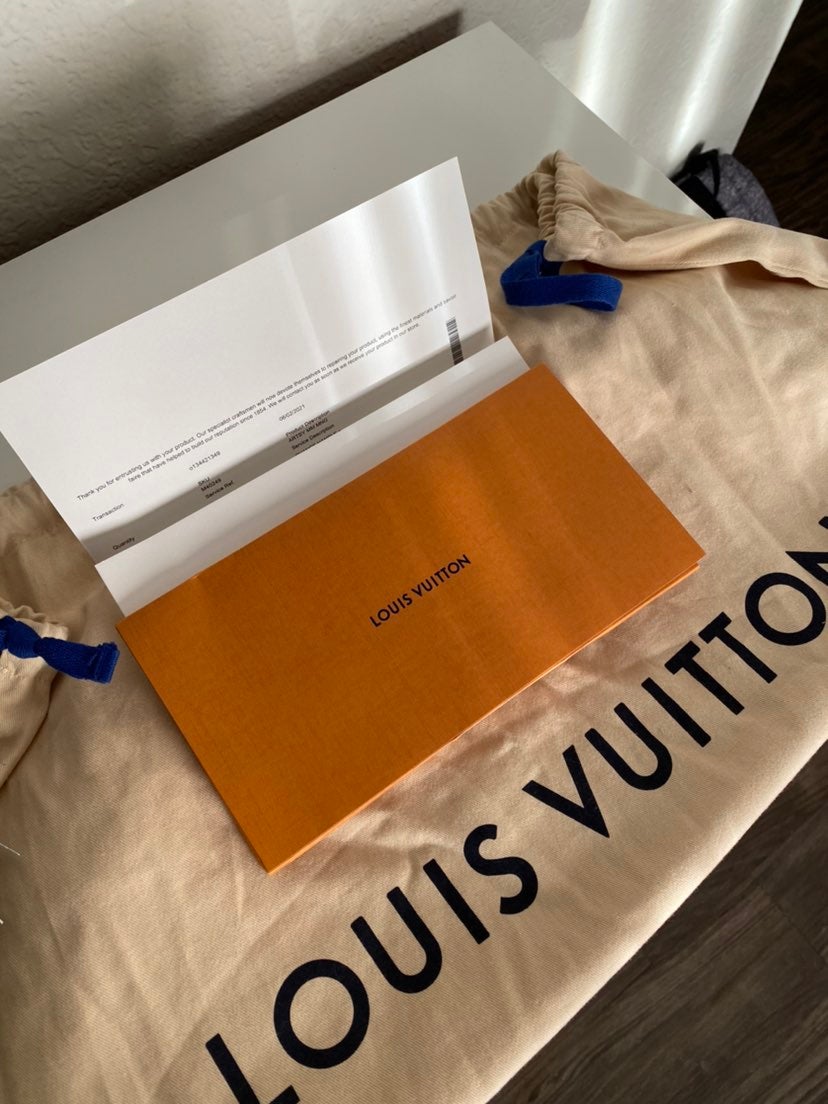 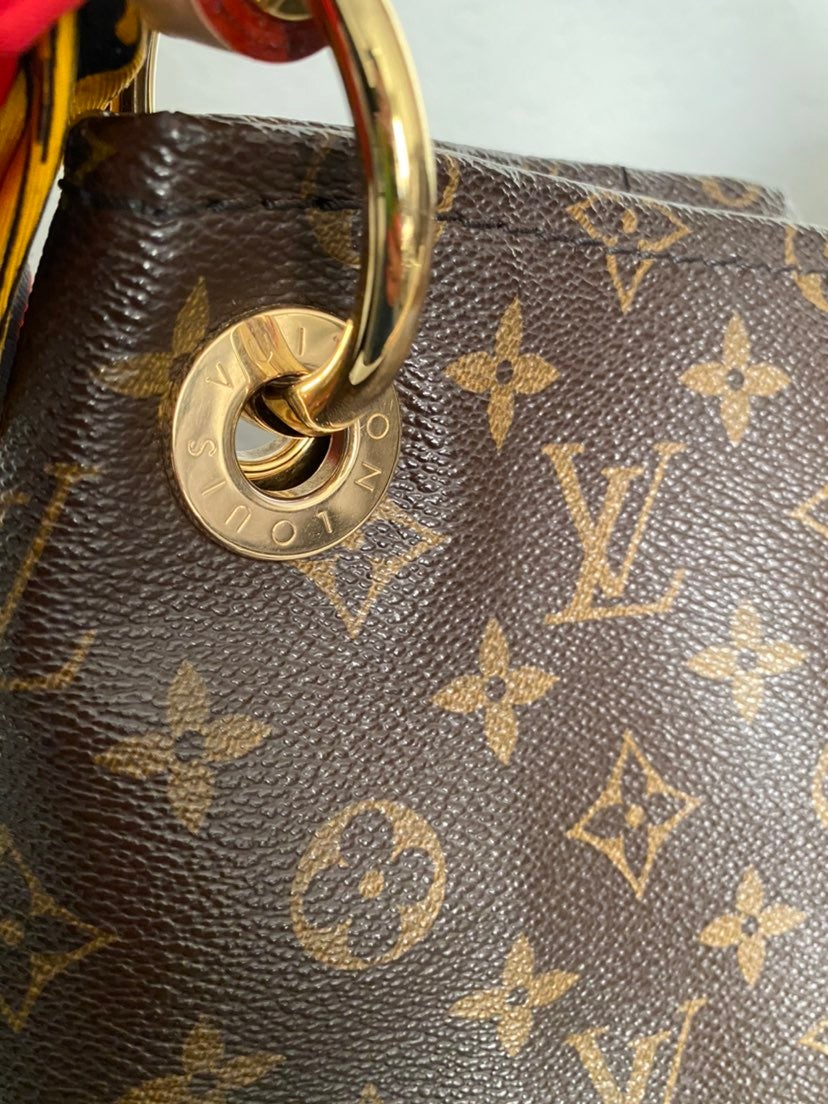 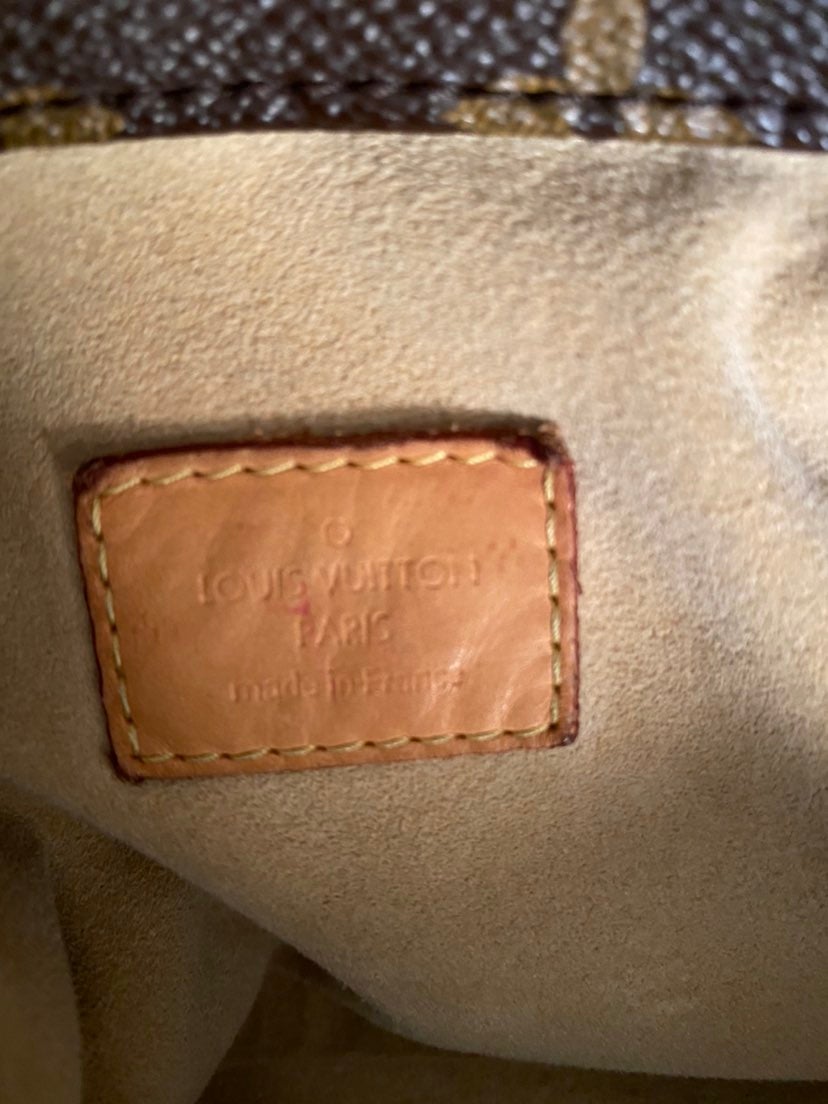 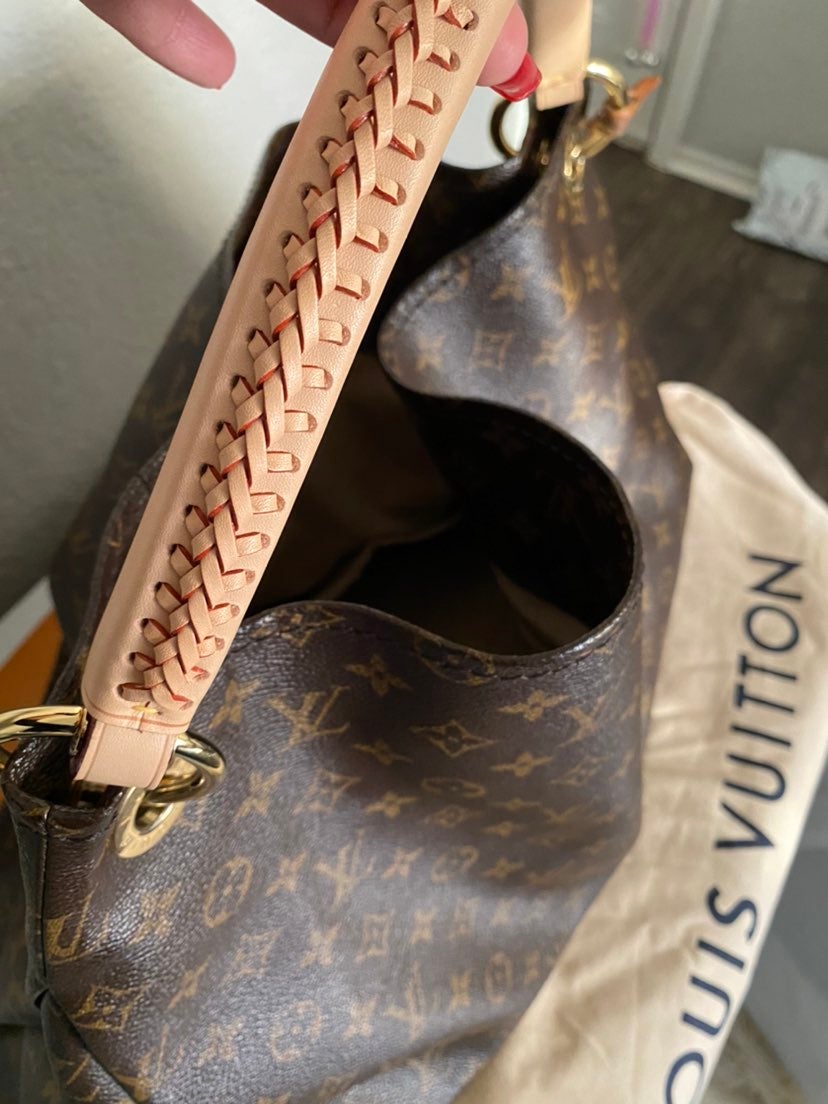 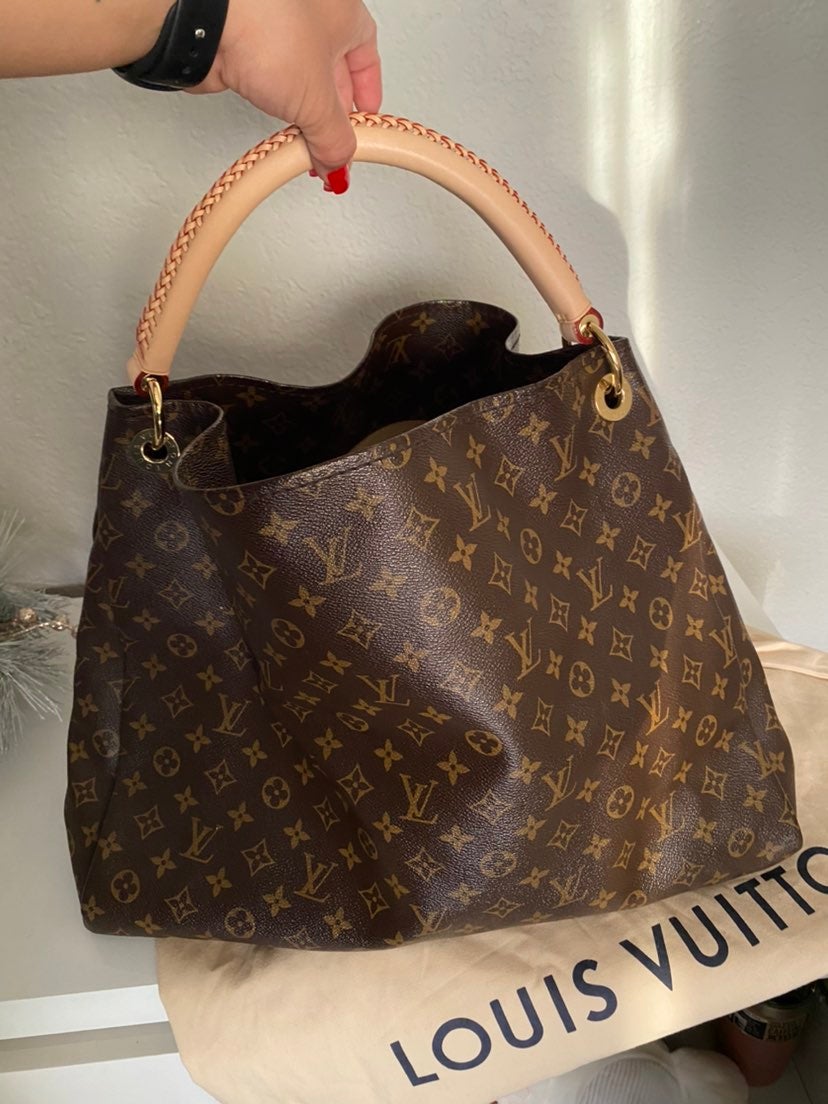 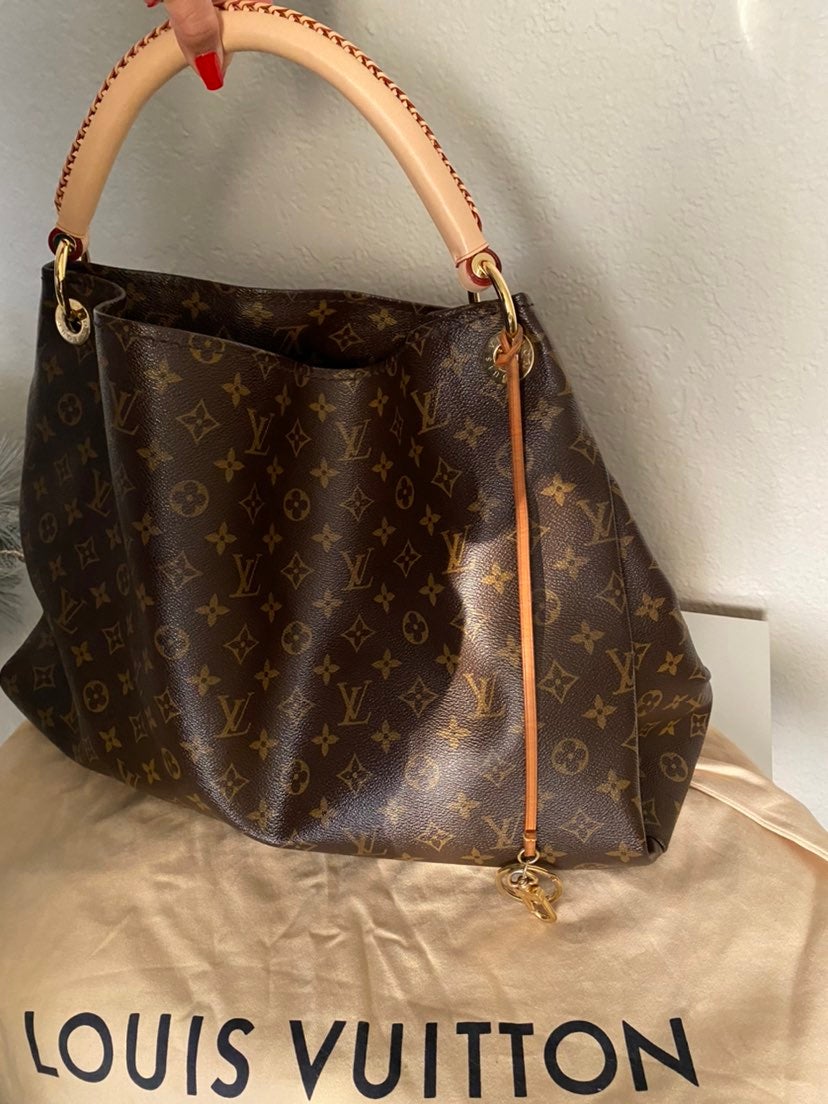 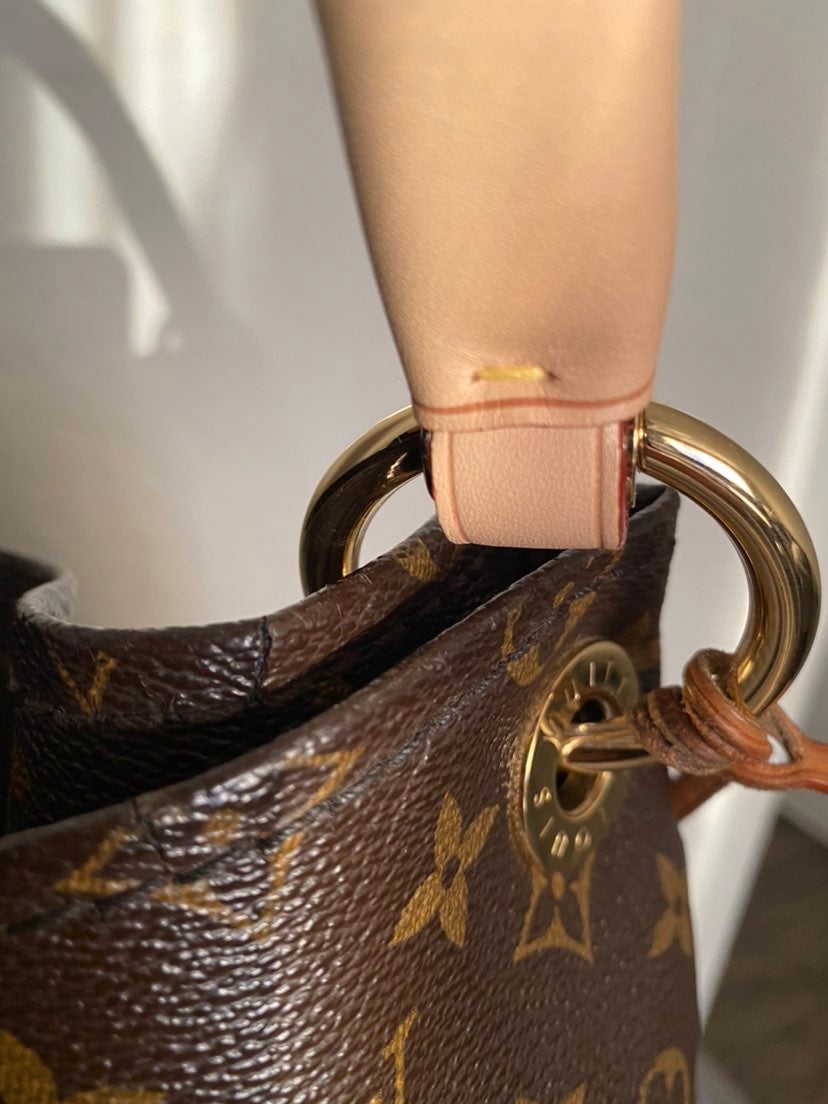 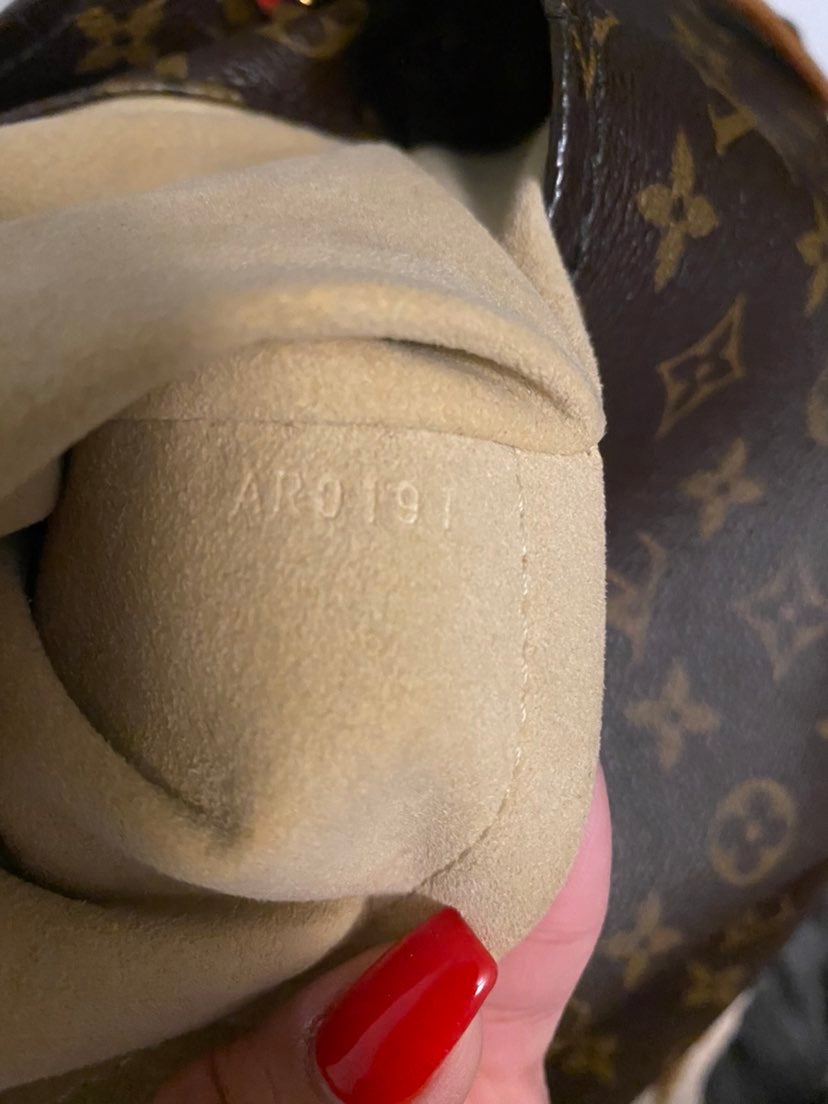 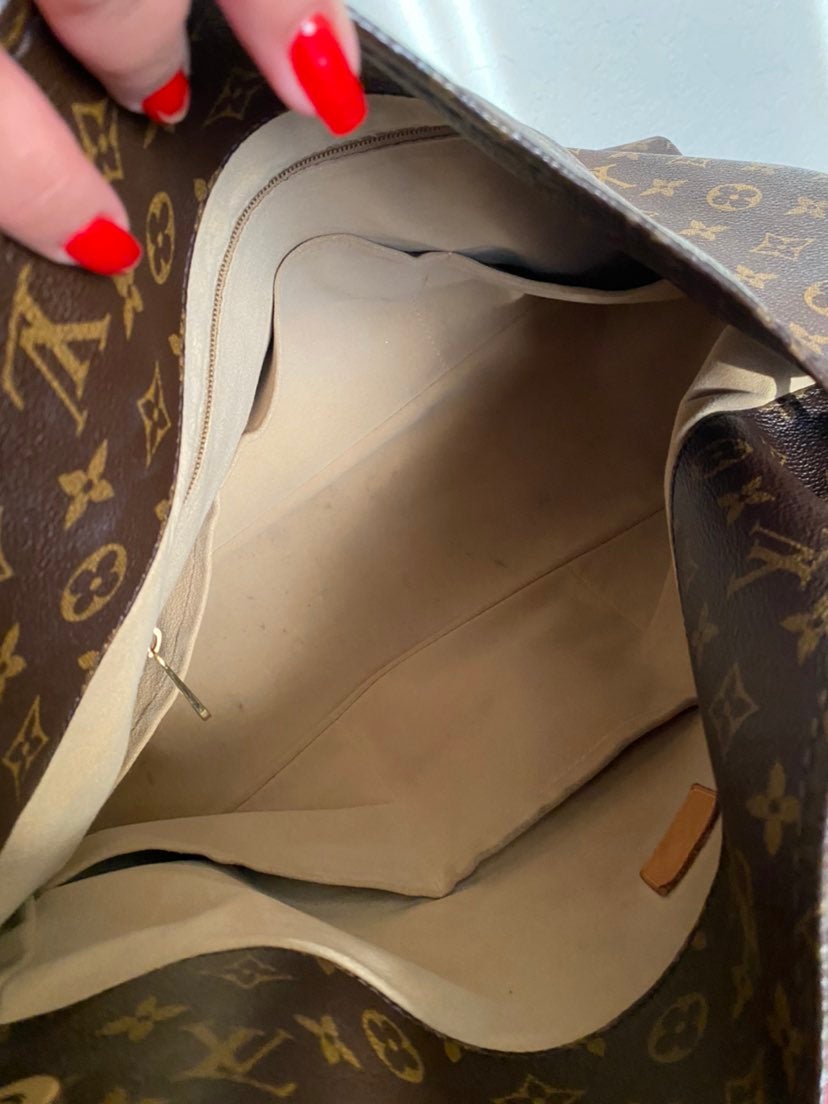 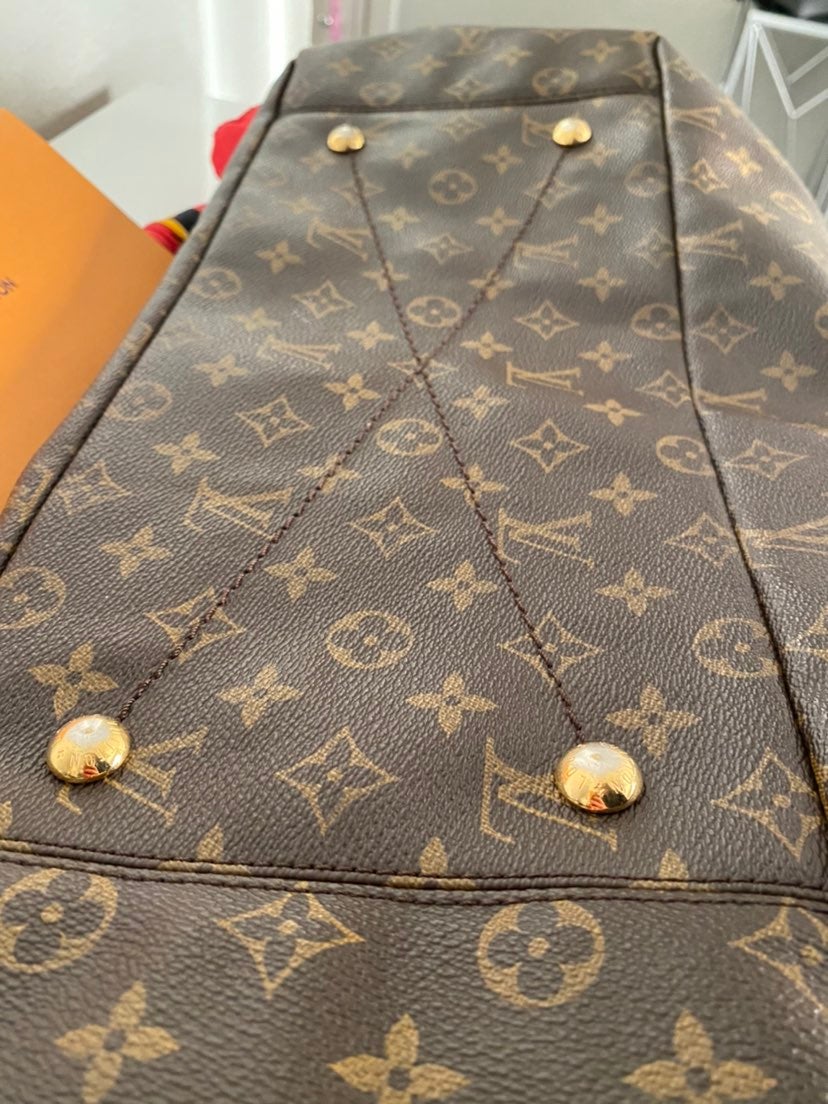 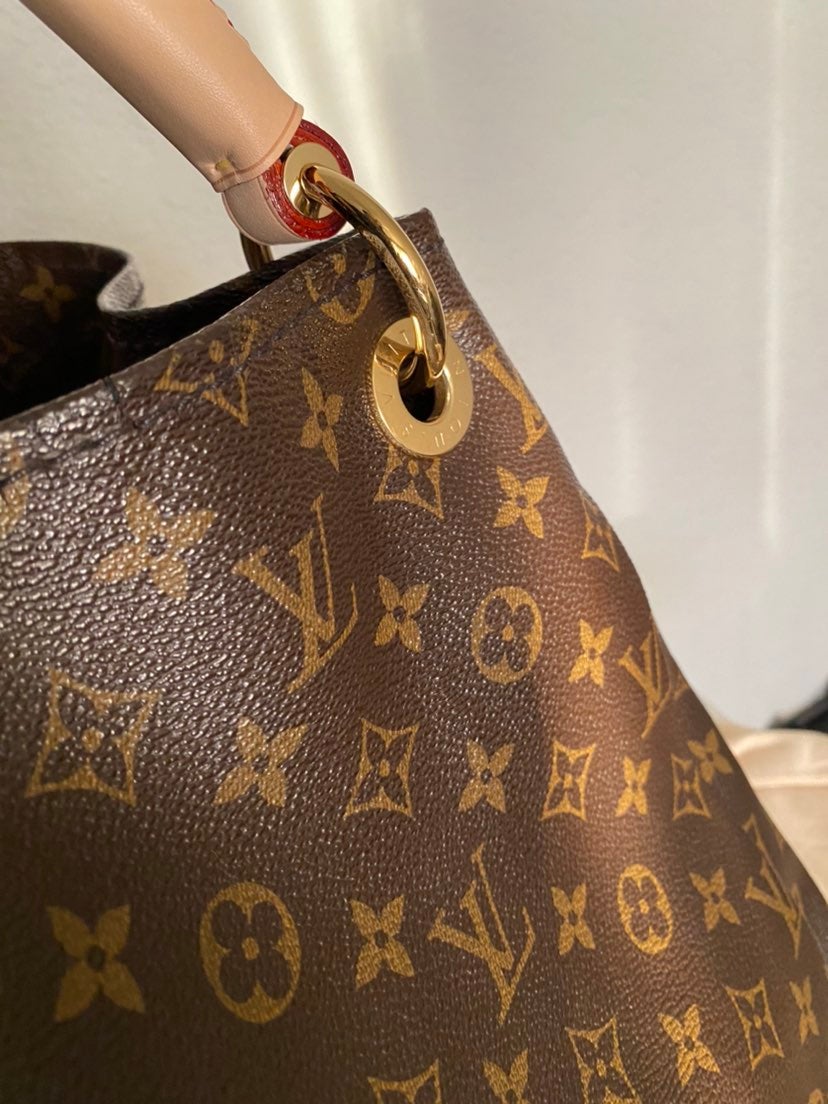 Collectors item: Louis Vuitton Artsy GM. Great condition, brand new handle replaced directly from Louis Vuitton. Receipt, original dust bag, and receipt holder include. One small white chip in the canvas that has not expanded and one white spot on the bottom of the exterior of the bag. Gold hardware, new handle always protected by scarf, leather shiny and rich. Minimal cracking along opening of bag which is common for this model. Date code shown. Interior has been cleaned and has minor spotting. No odor. Smoke free home. Ask any and all questions. 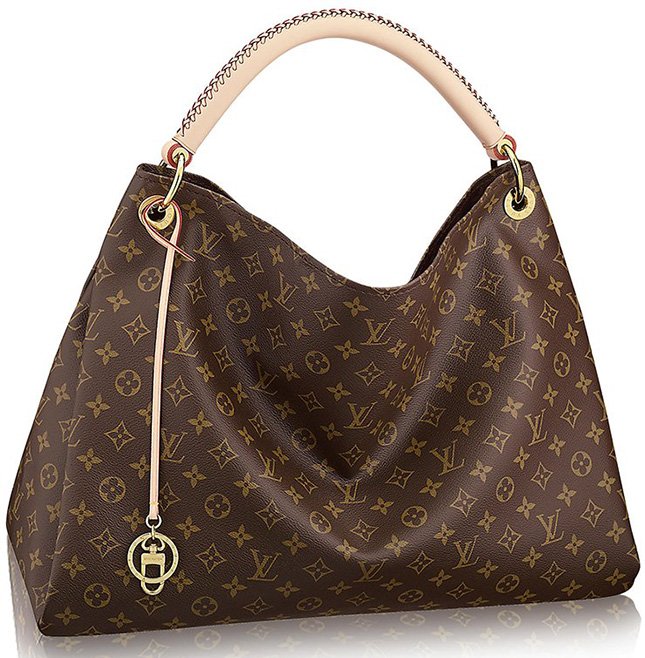 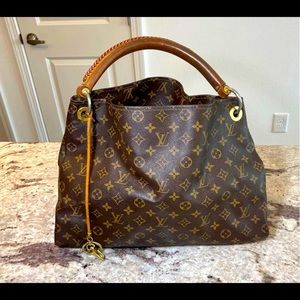 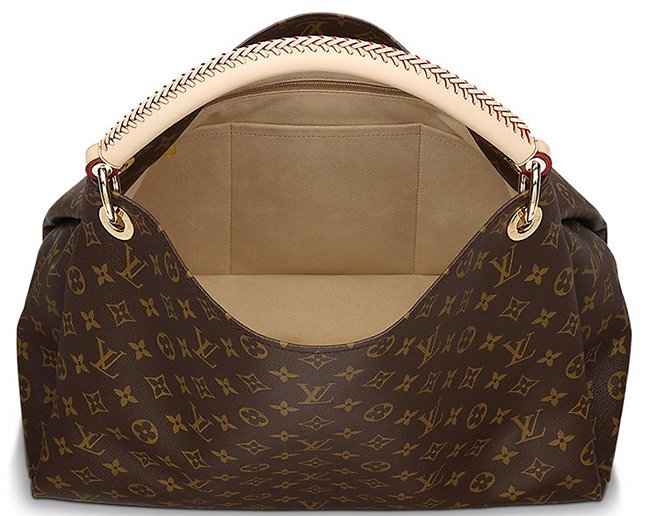 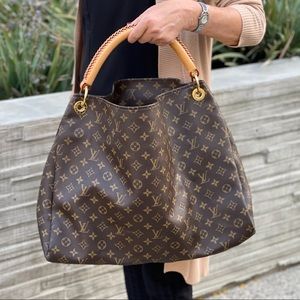 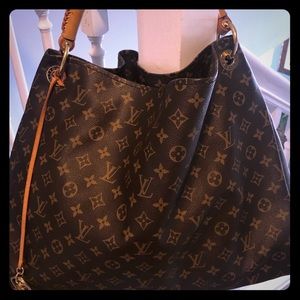 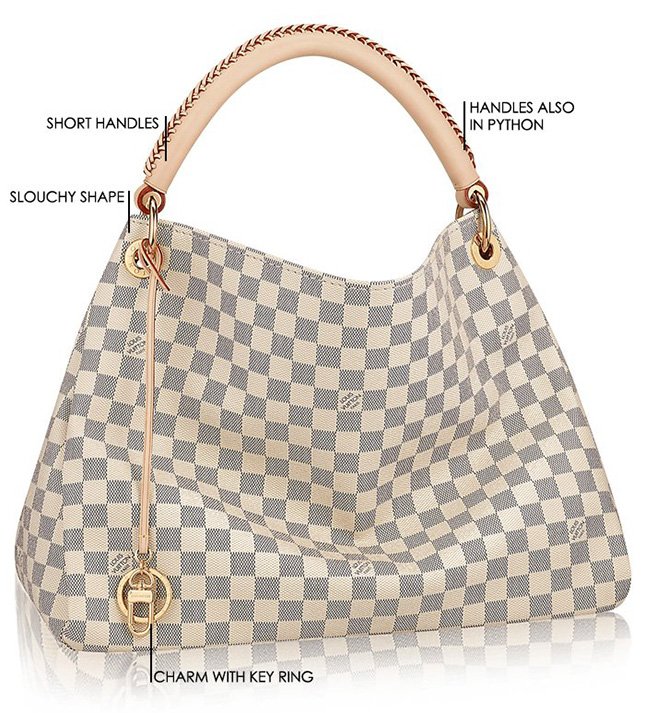 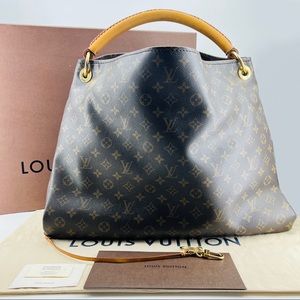