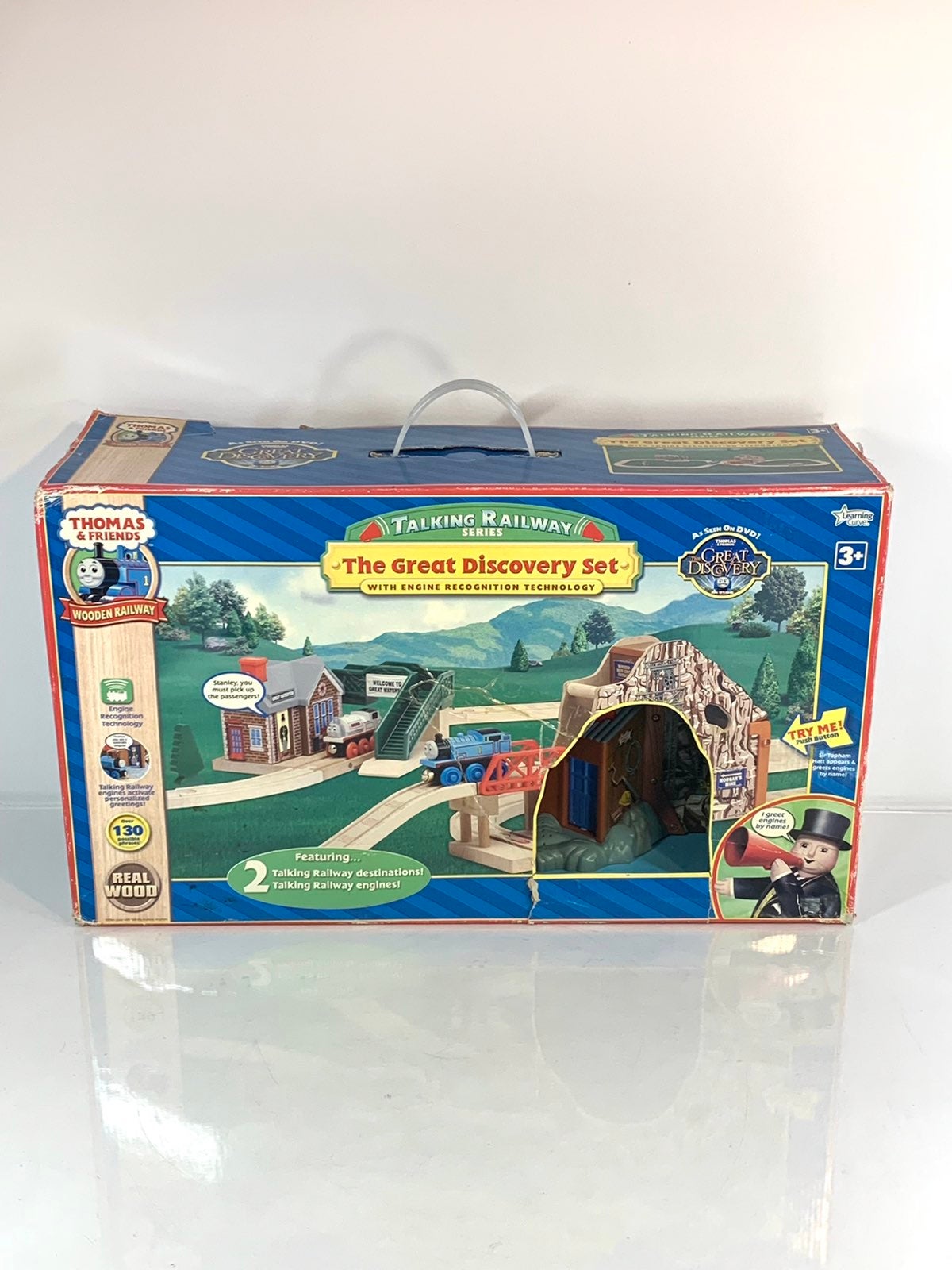 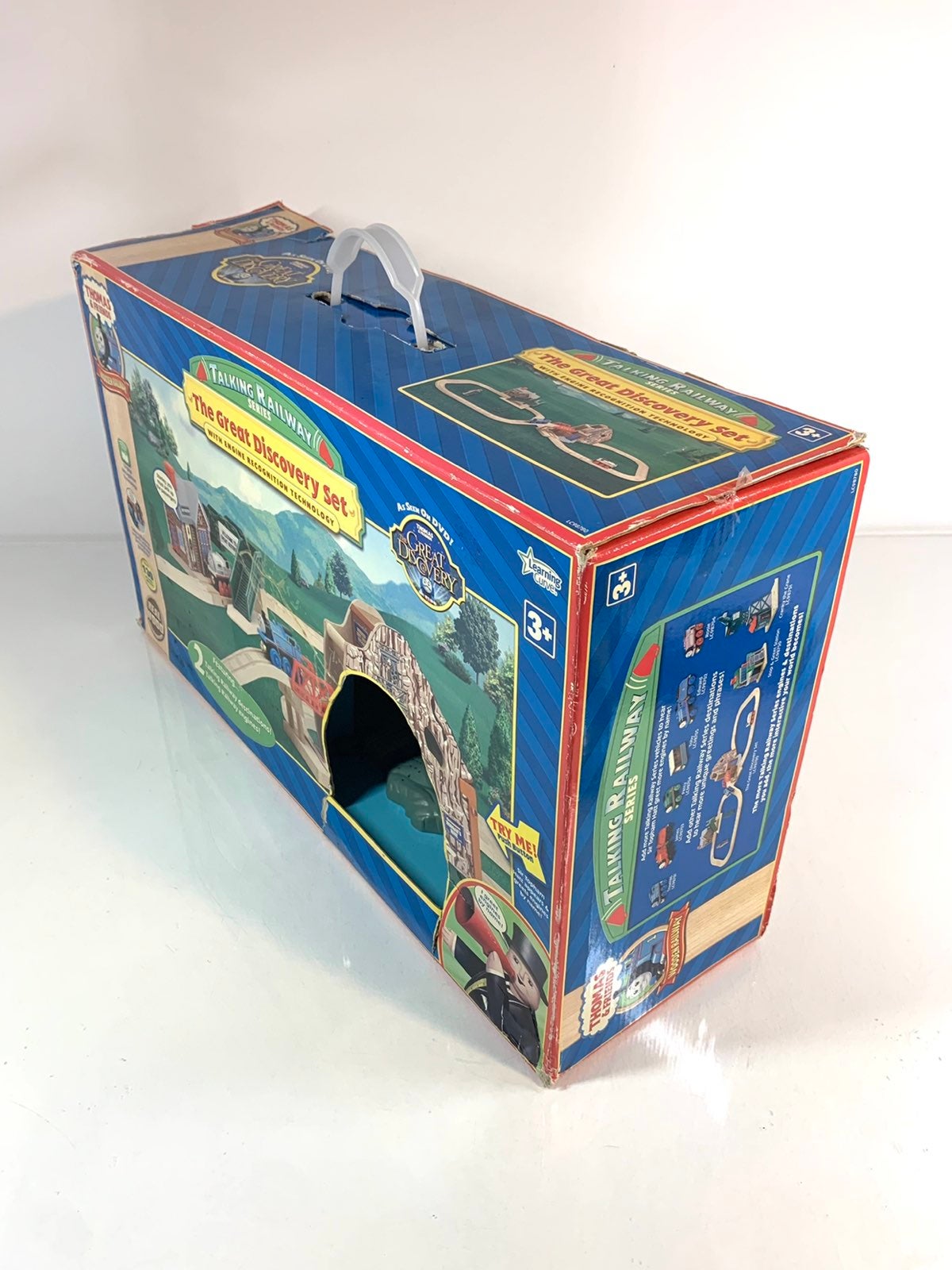 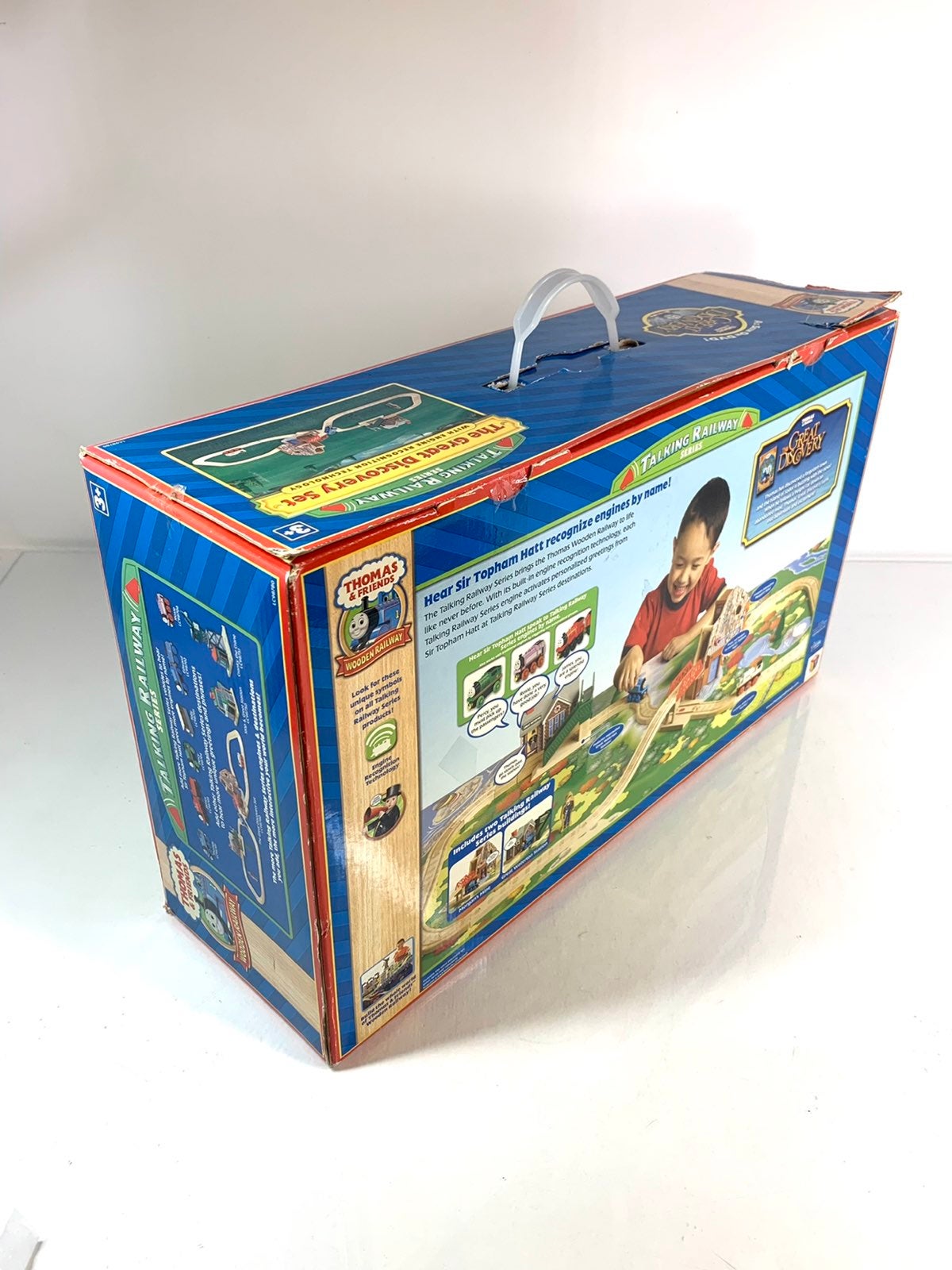 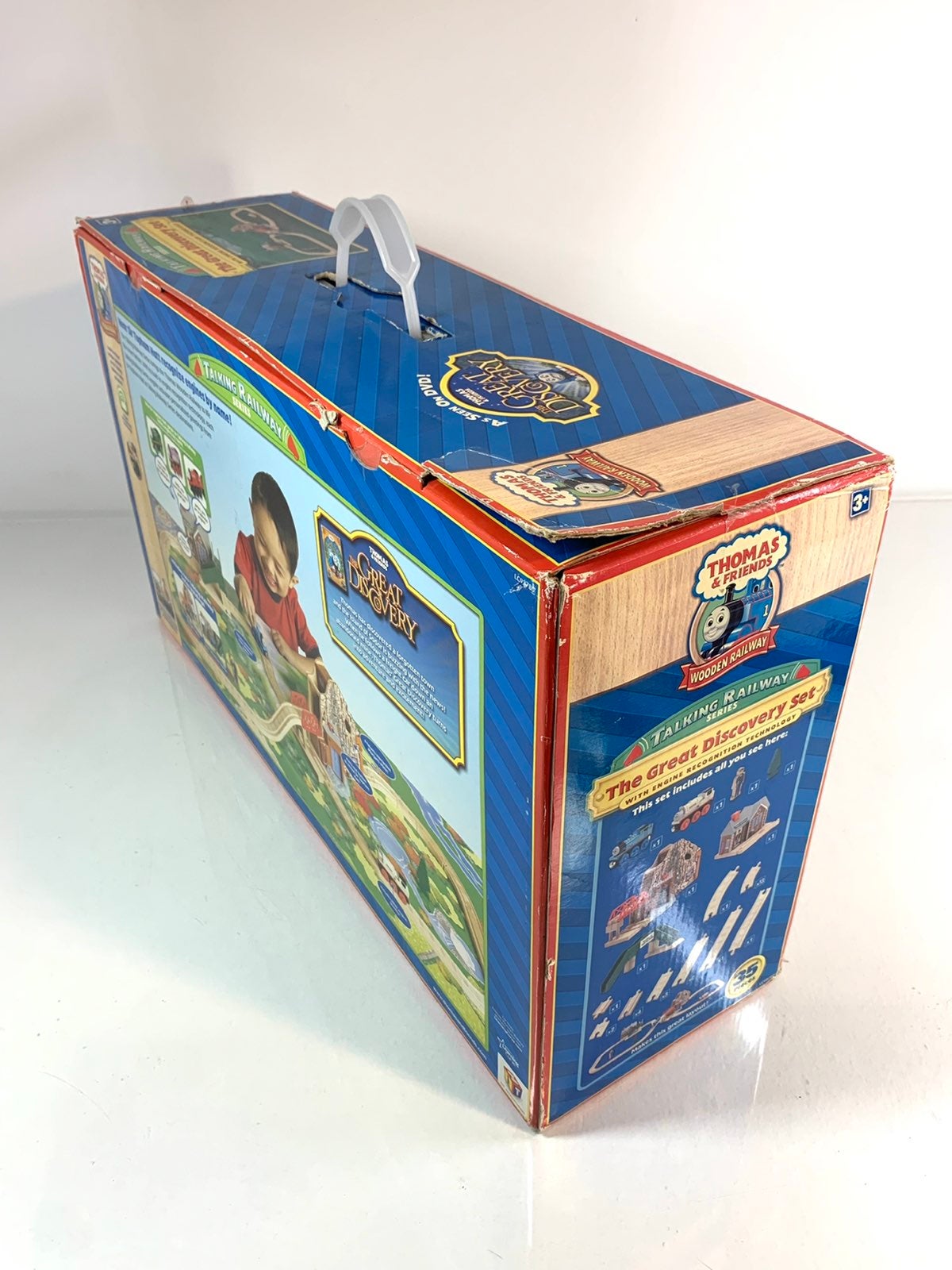 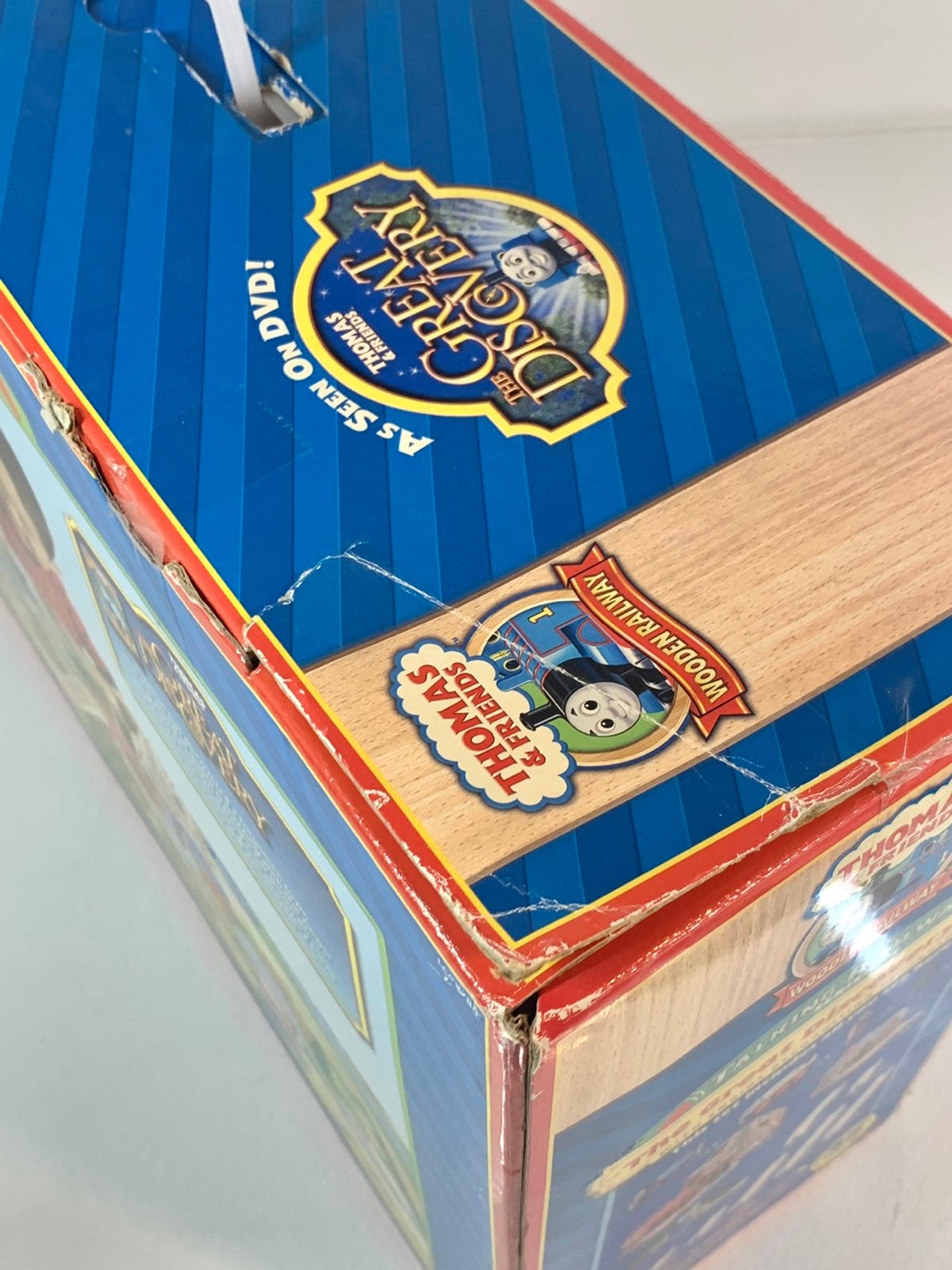 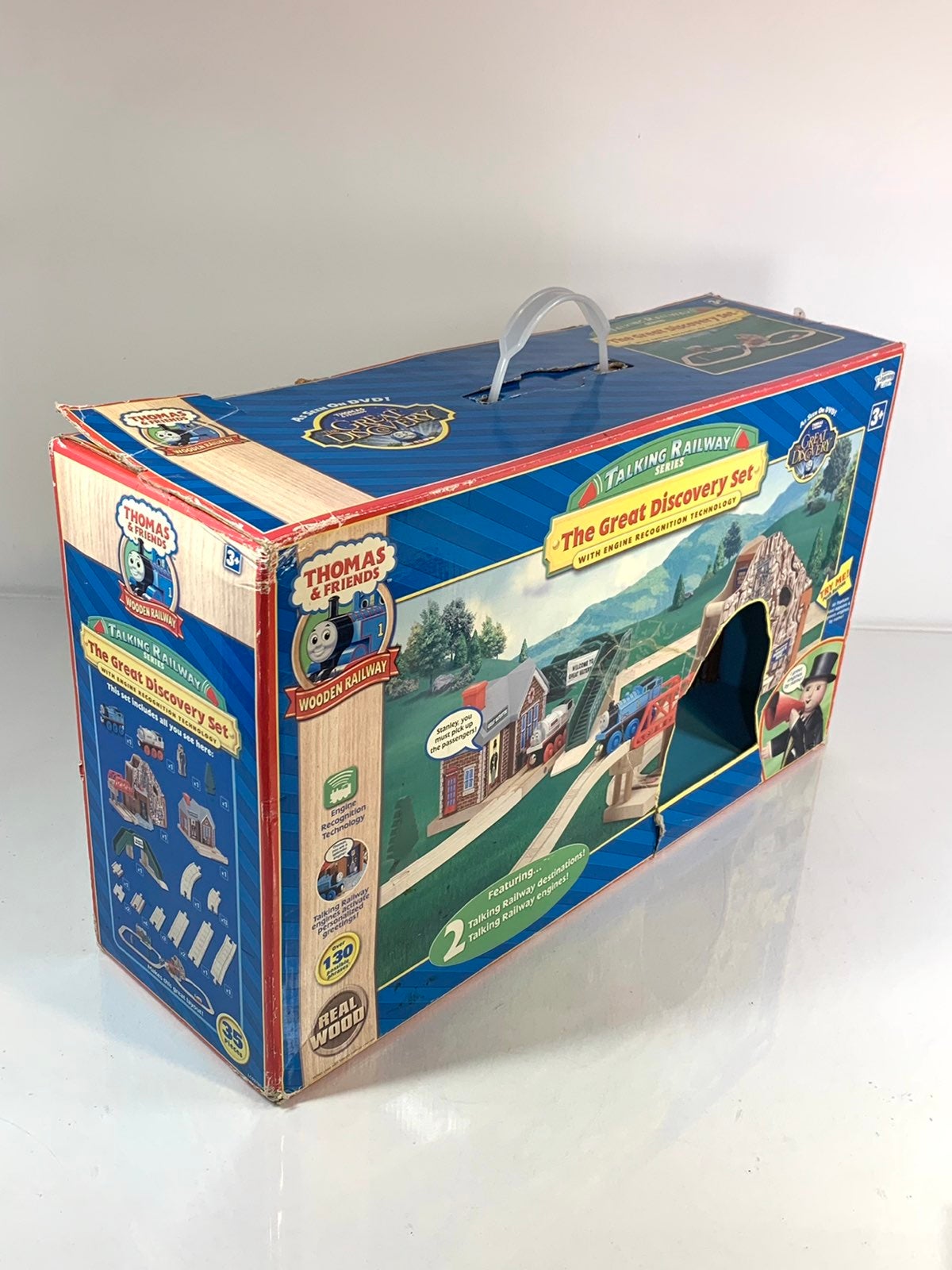 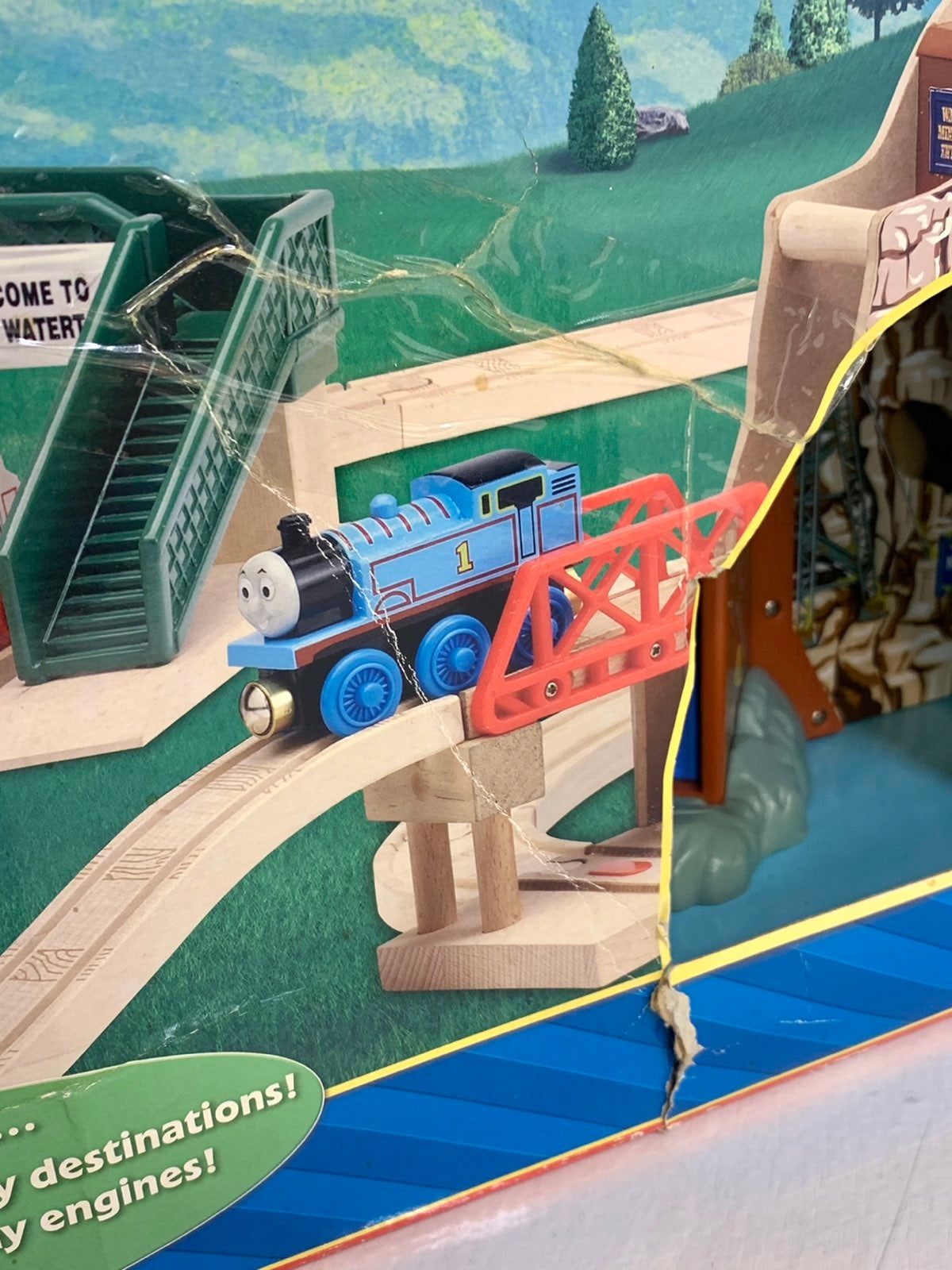 This listing is for… The Great Discovery Set

Please look over the photos and please don’t hesitate to ask any questions you may have about this item. 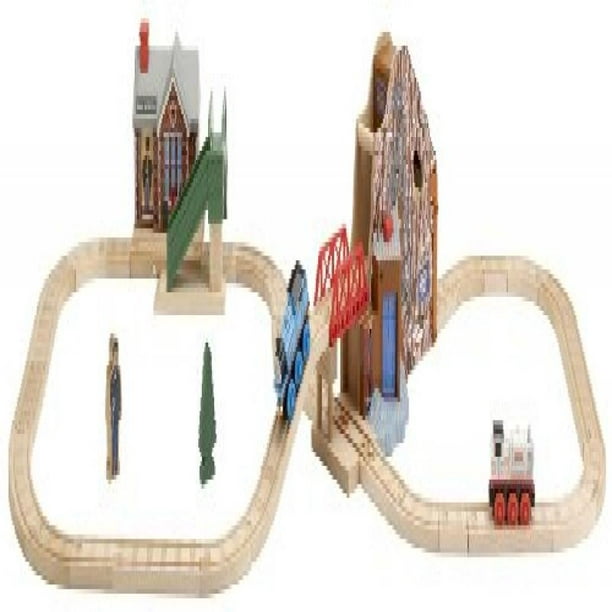 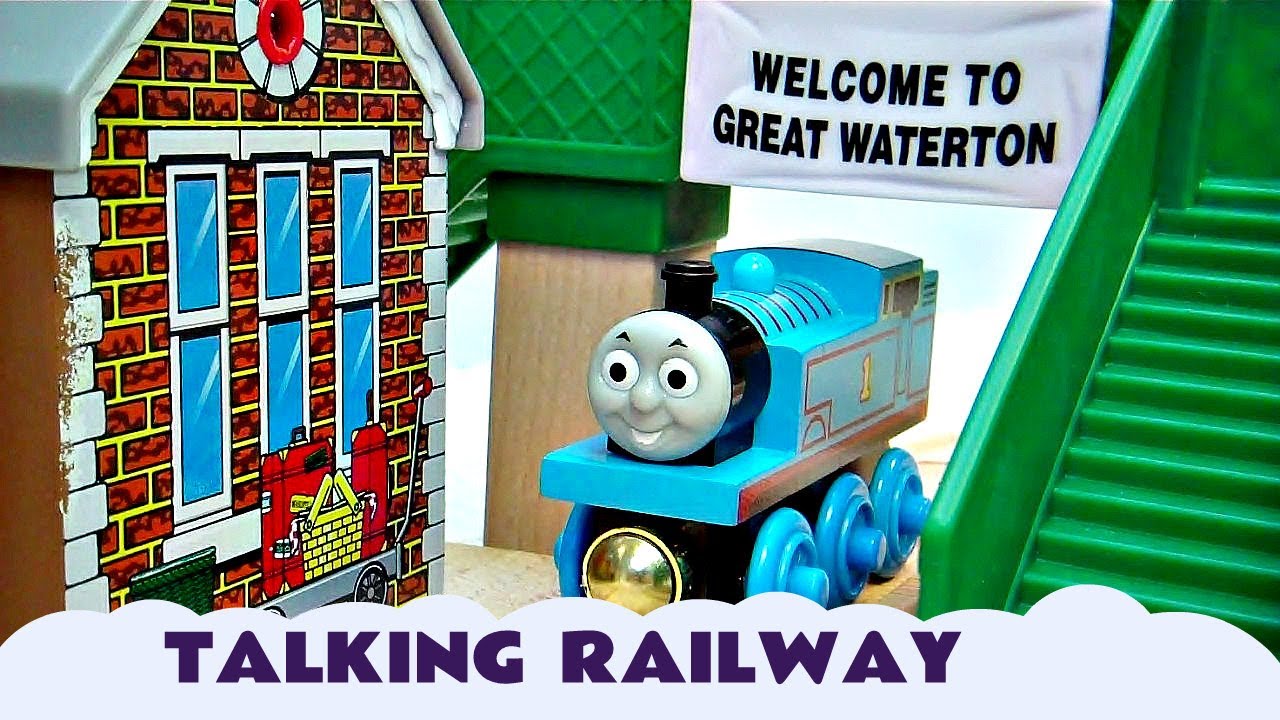 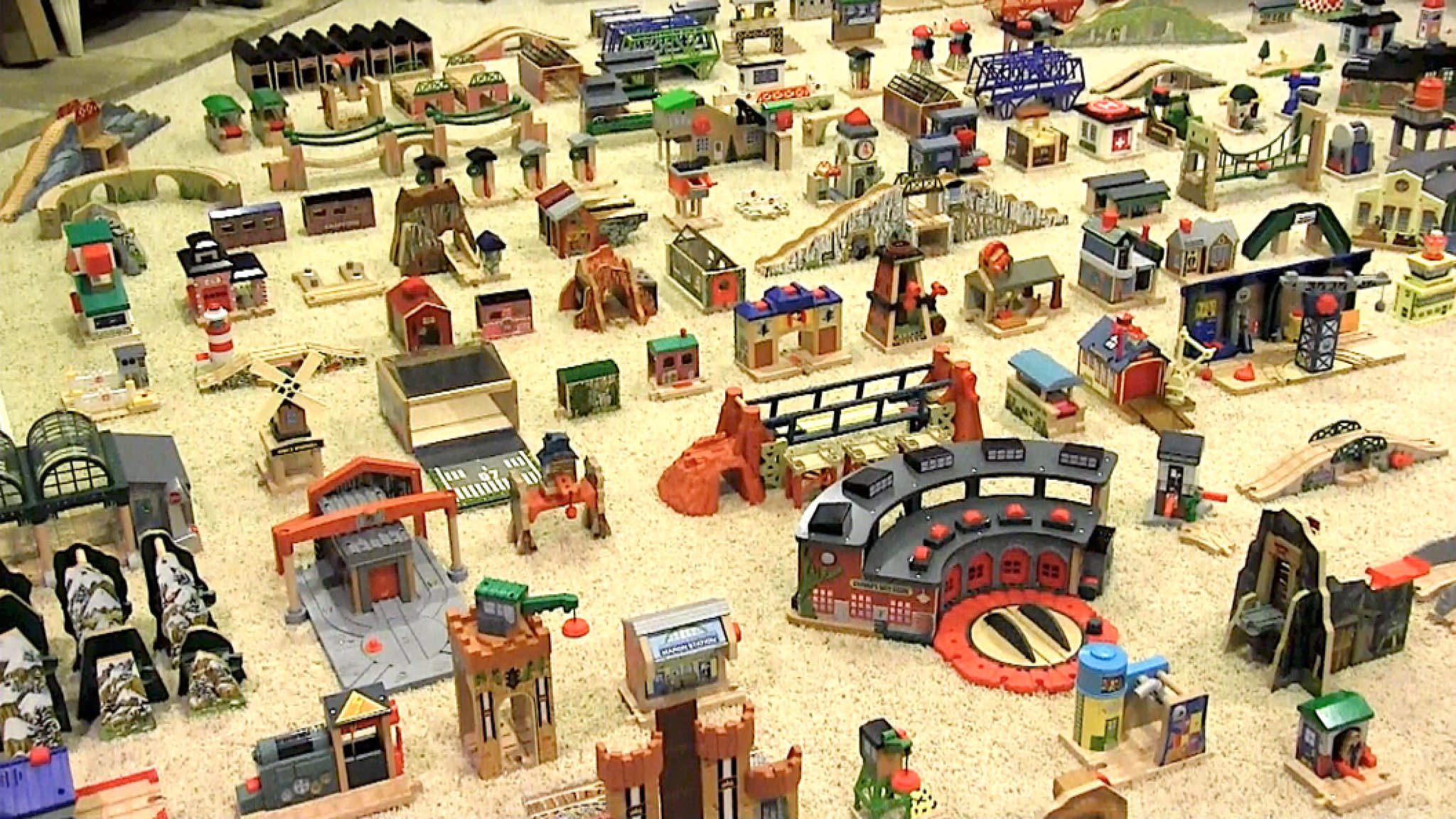 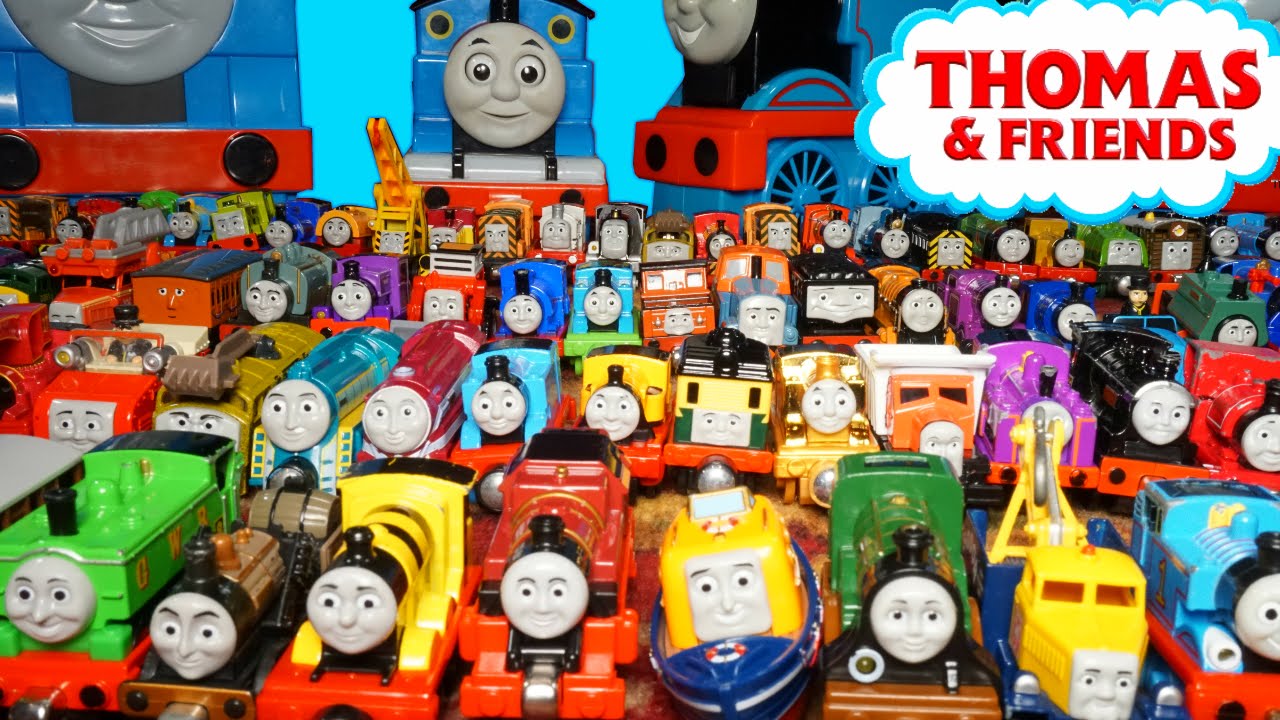 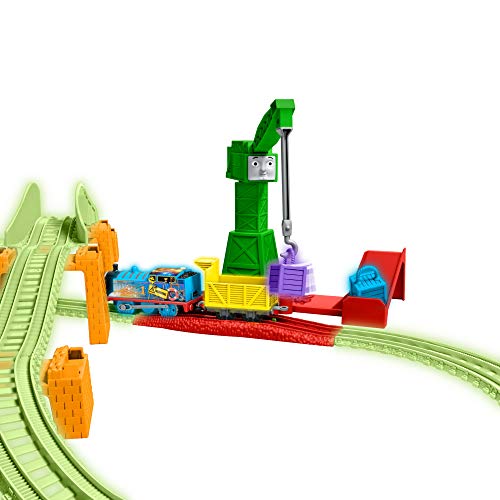 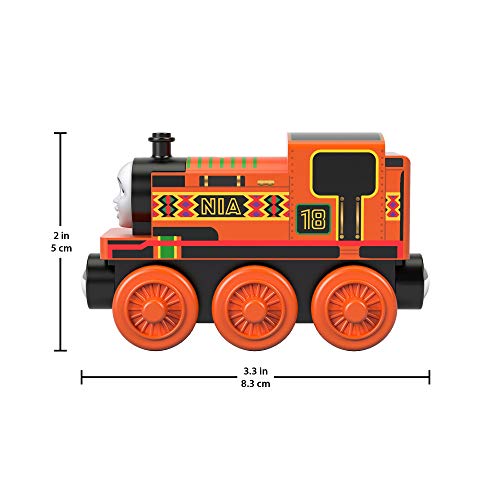