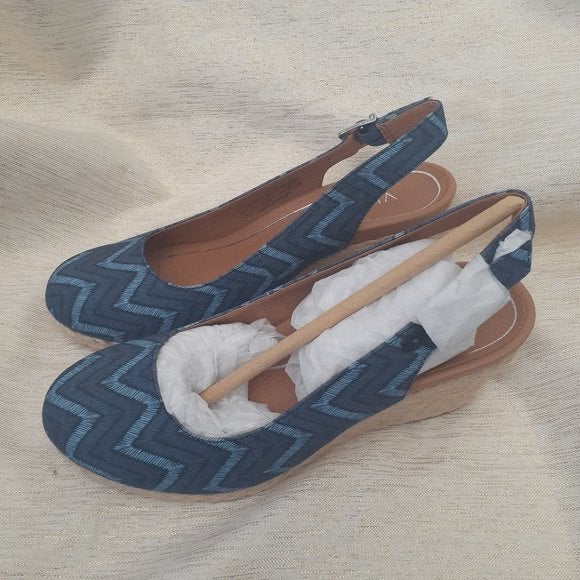 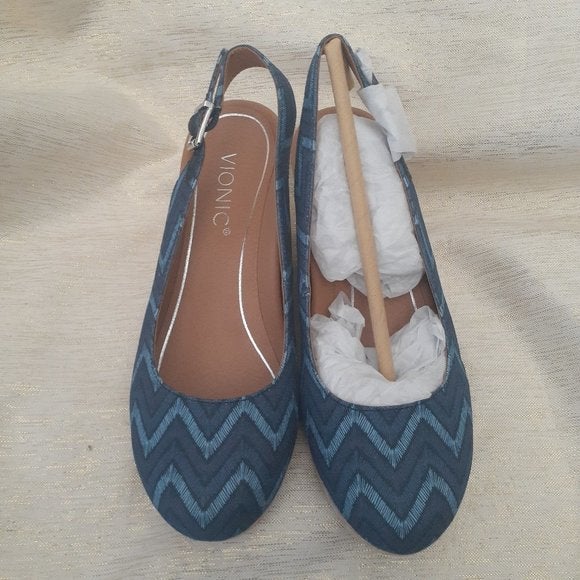 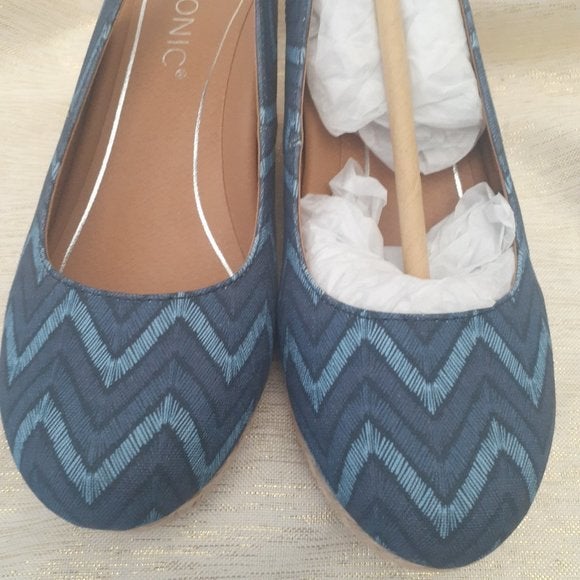 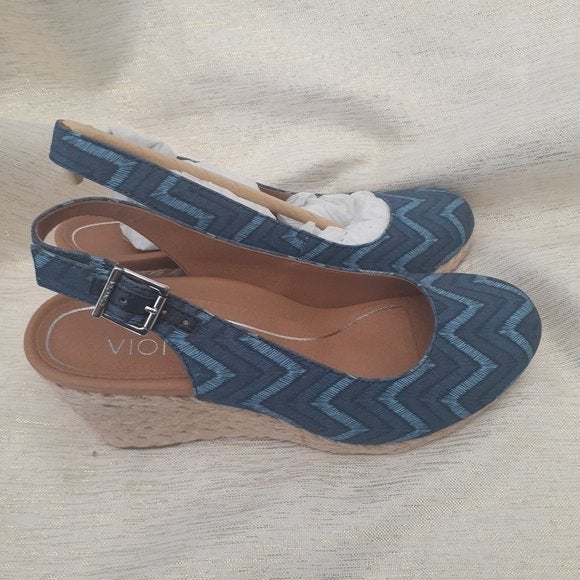 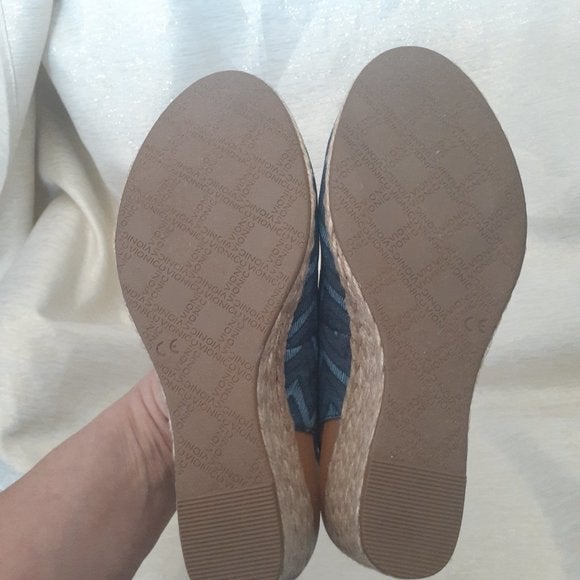 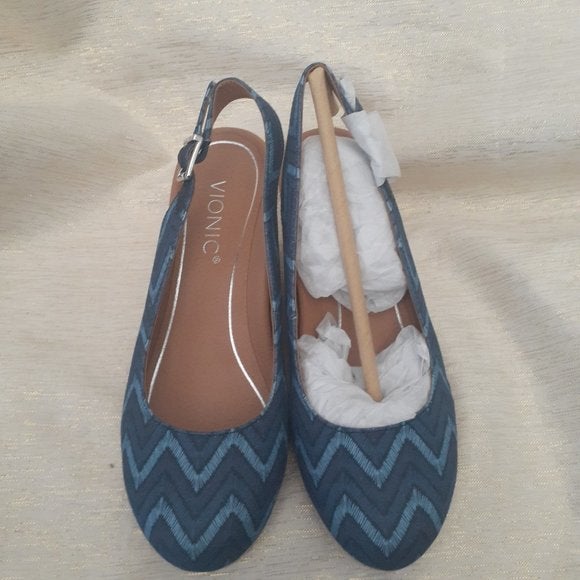 Item comes to you in excellent like new condition. Very little to no wear. Please see pictures for details.

Please contact me with any questions.
Thanks so much for visiting.
Have a great one. :)
#A 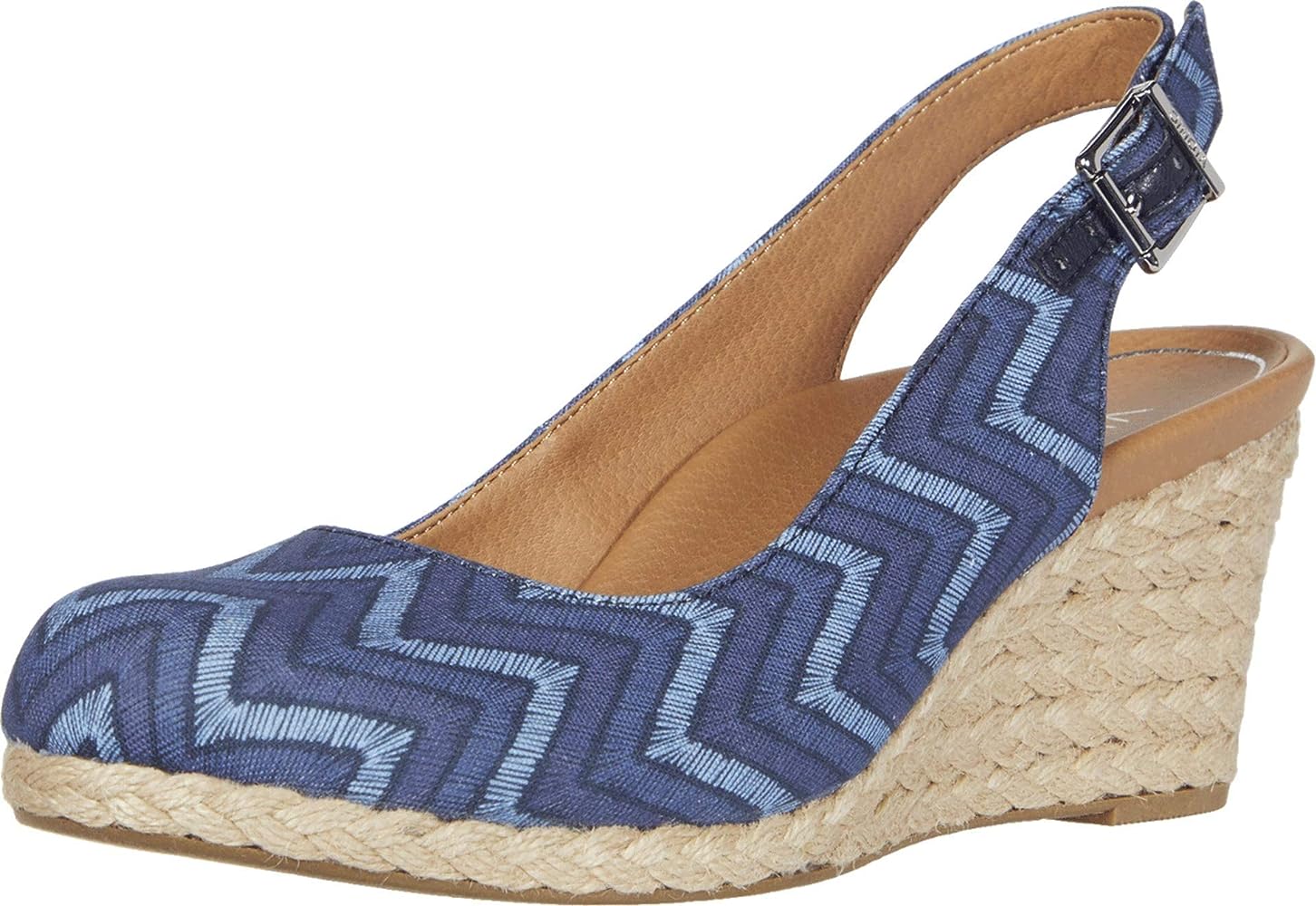 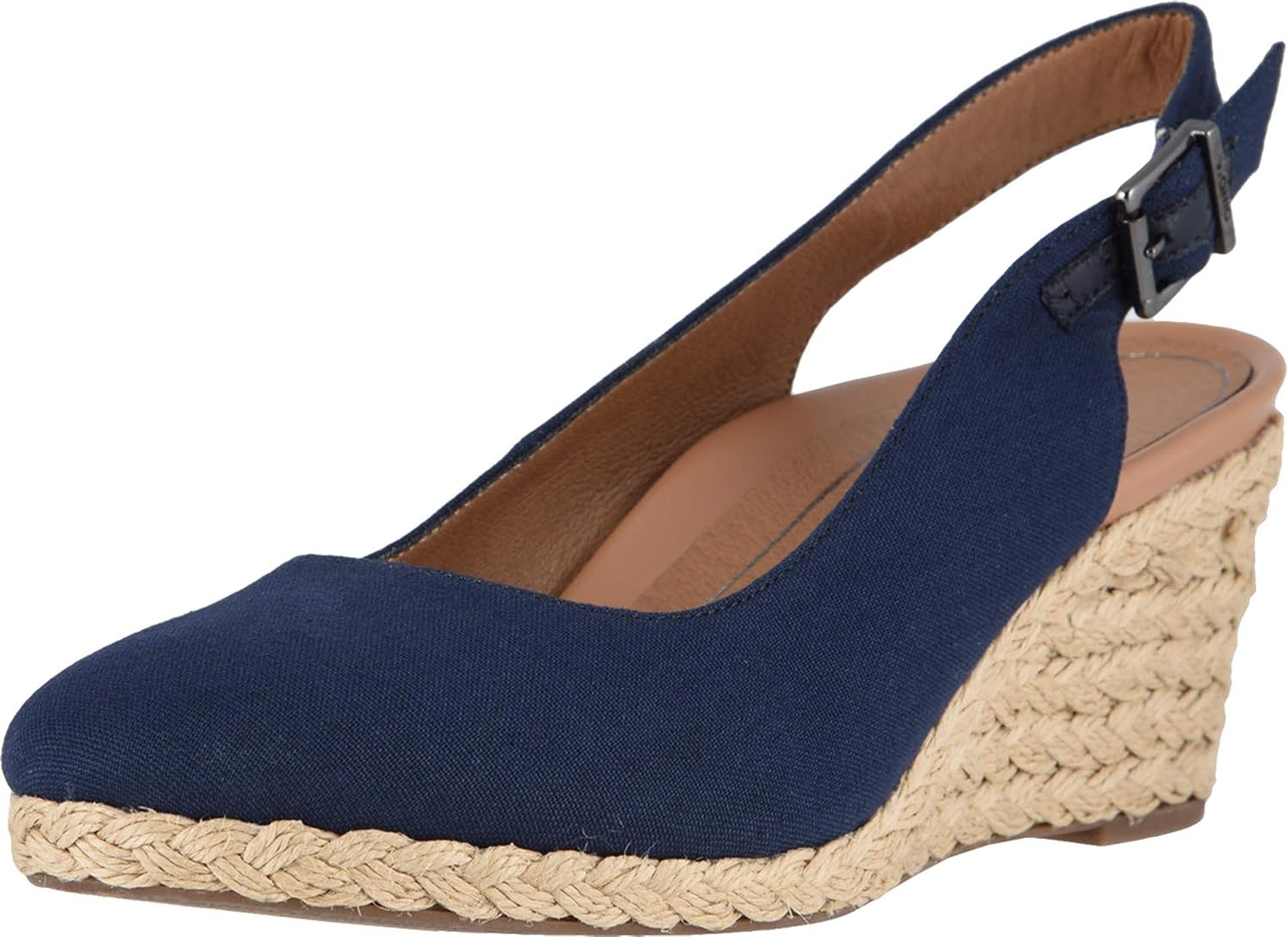 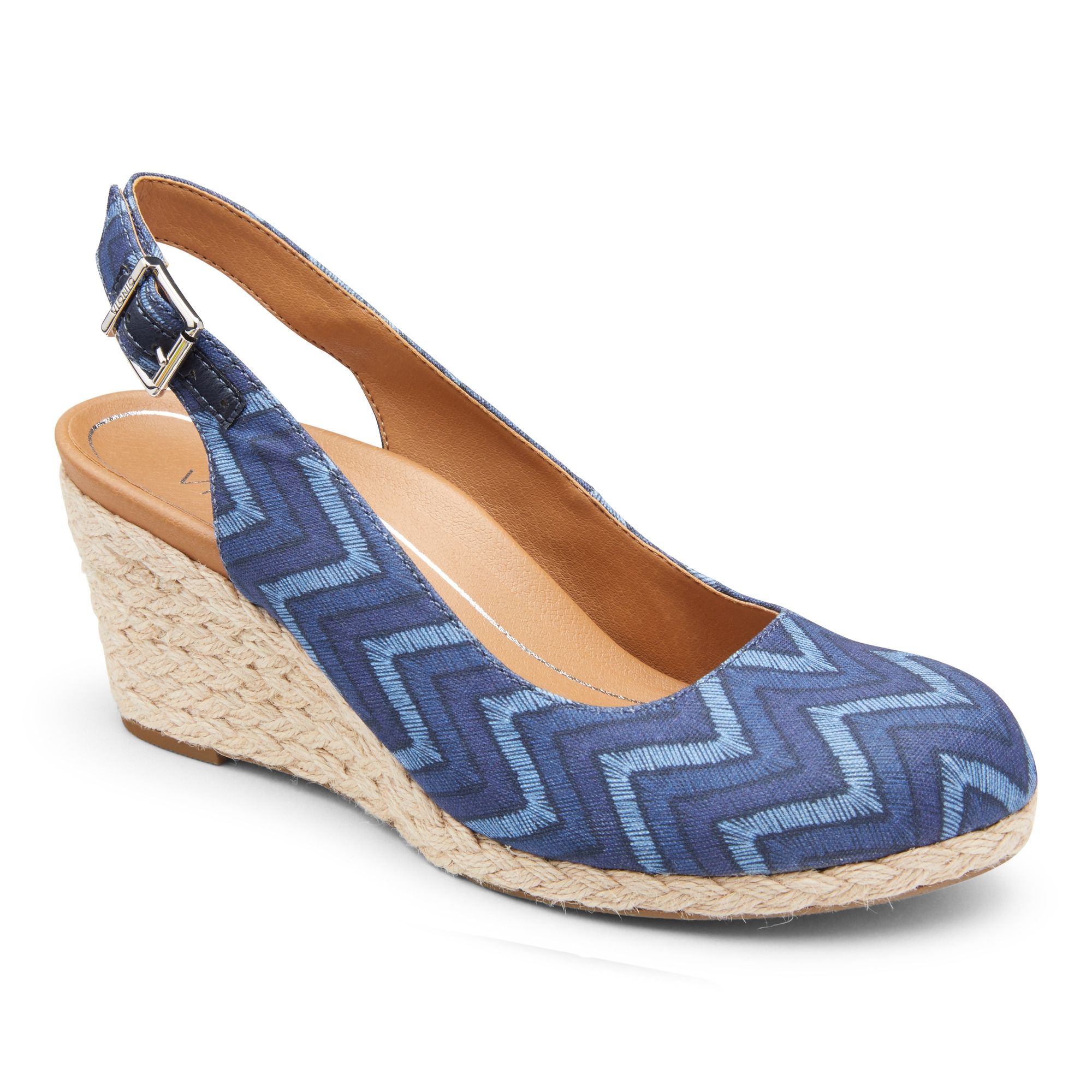 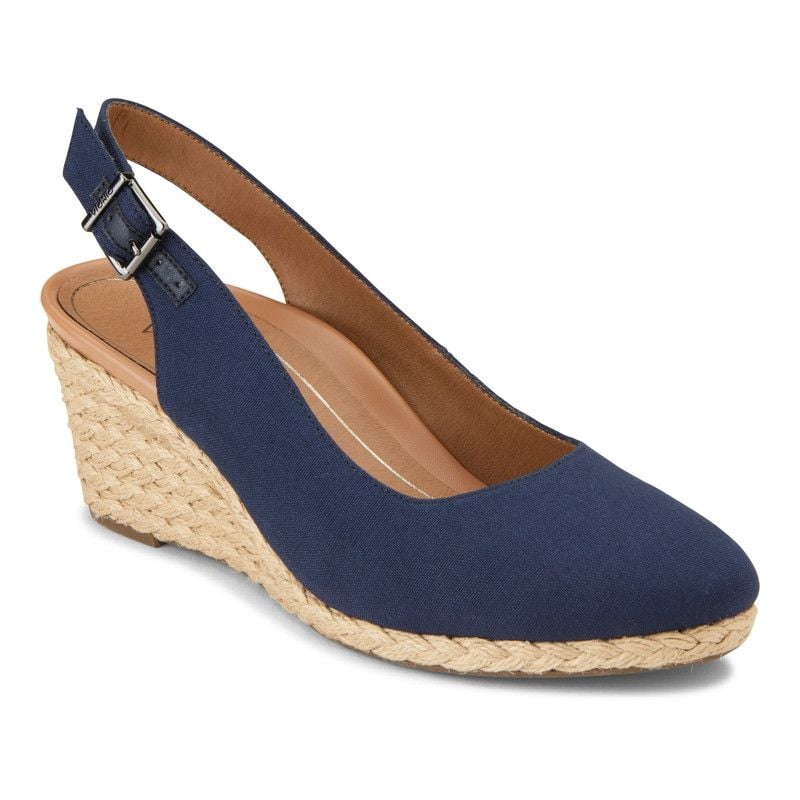 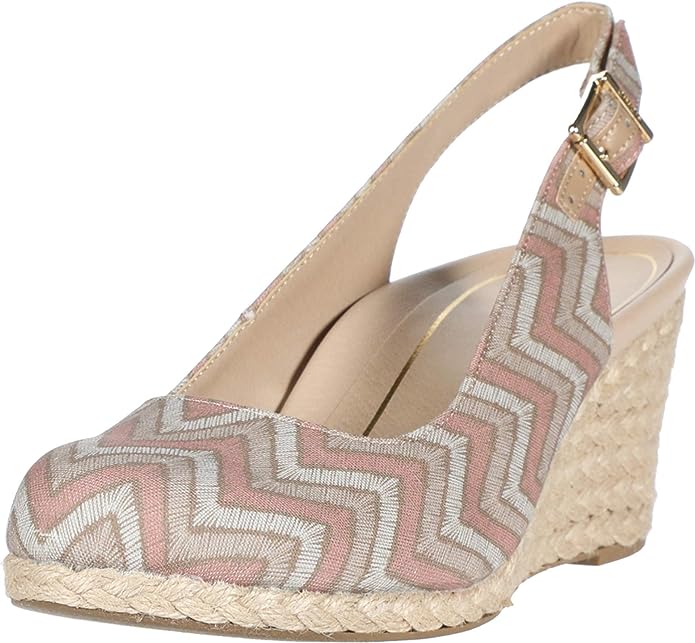 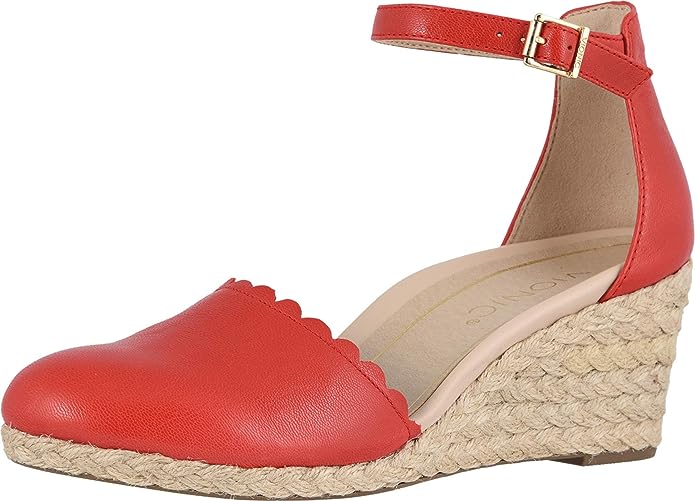 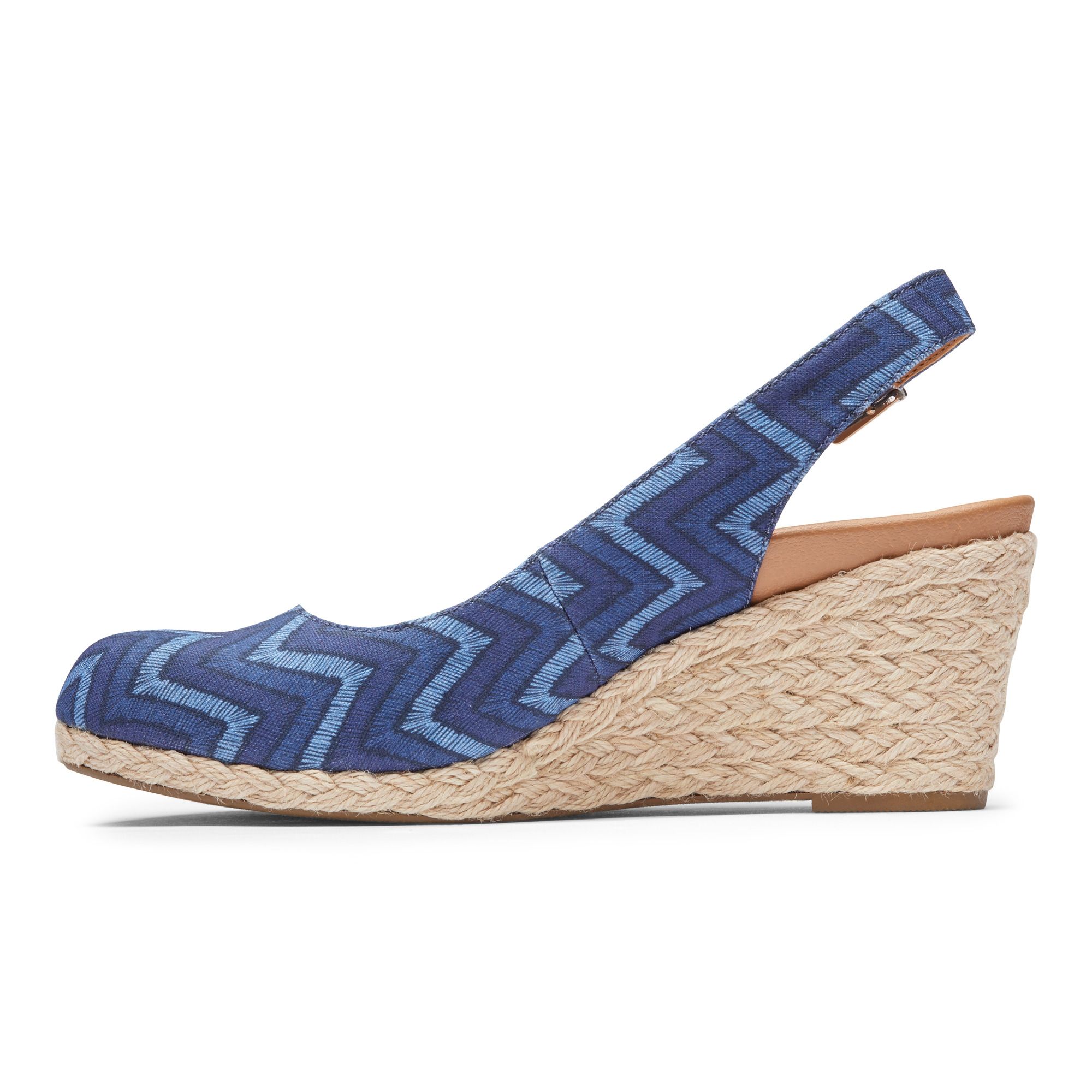 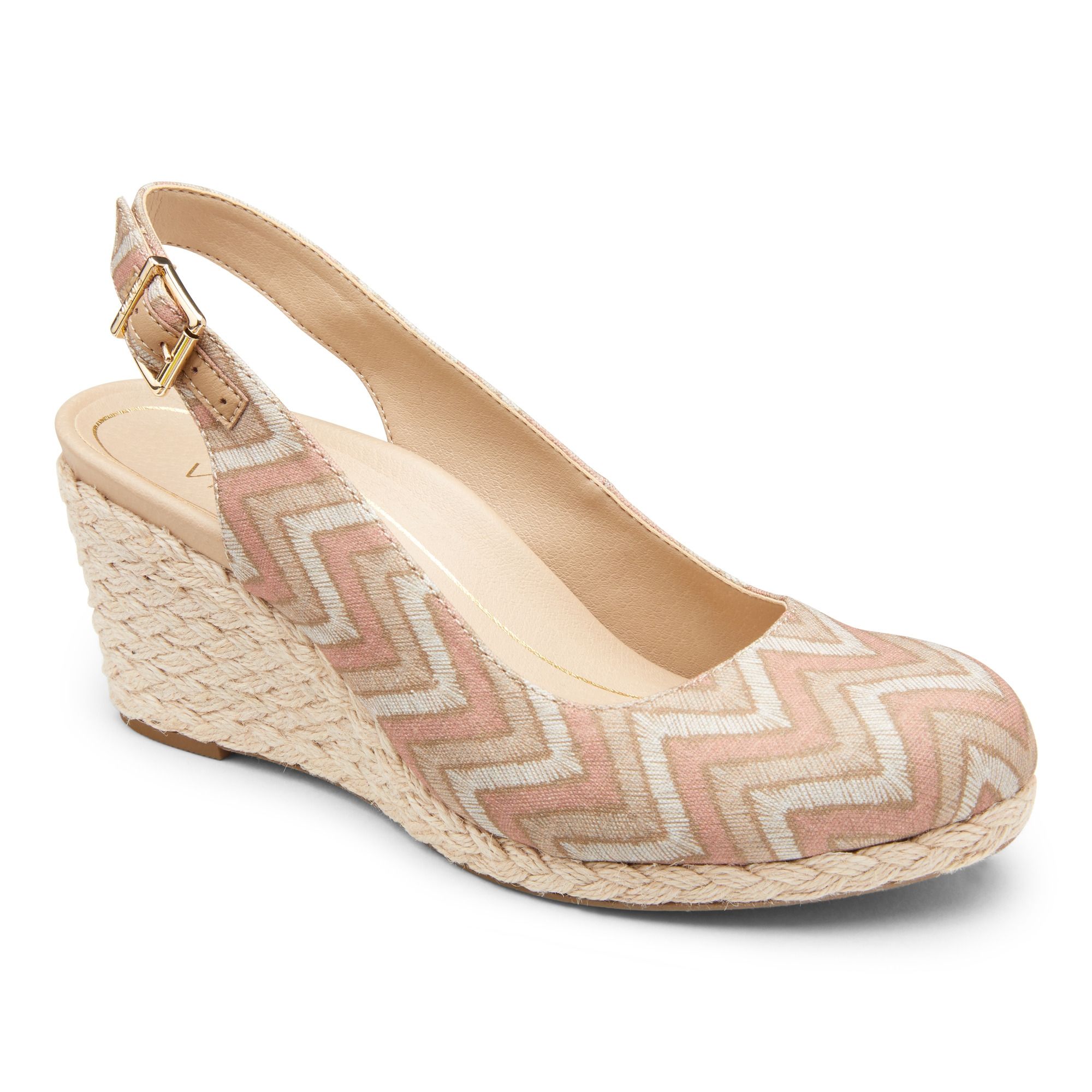 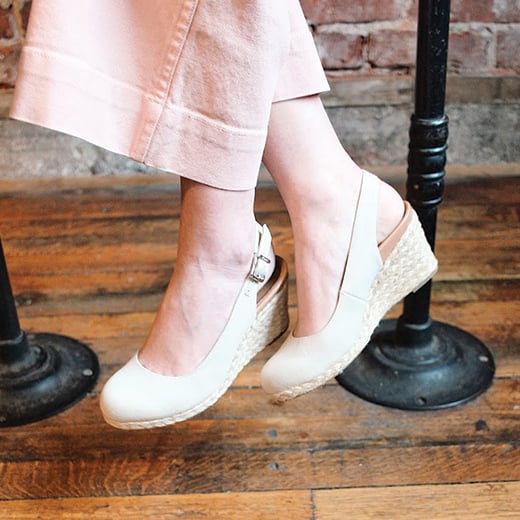 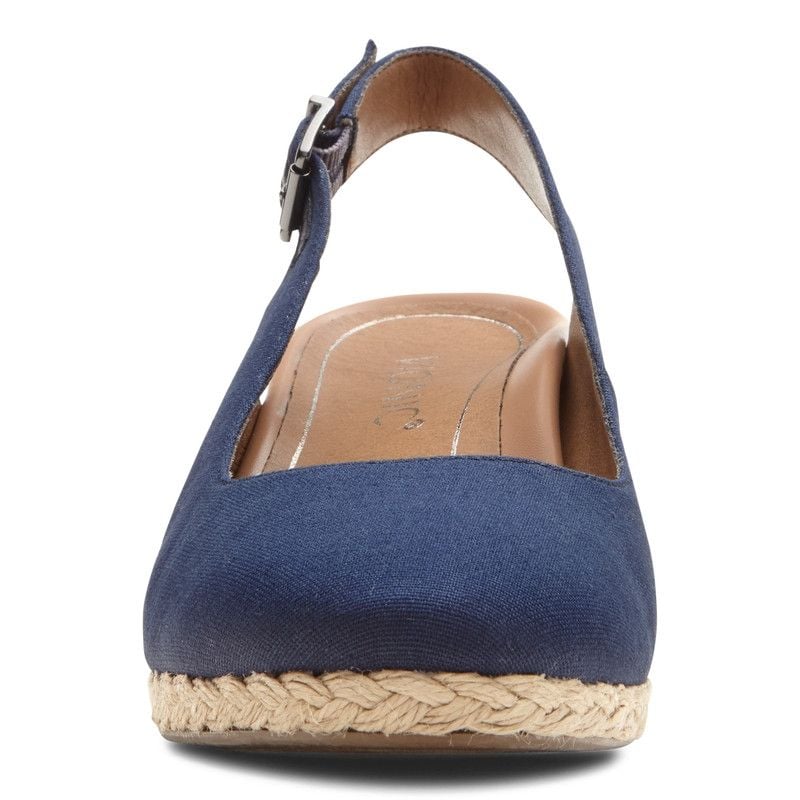 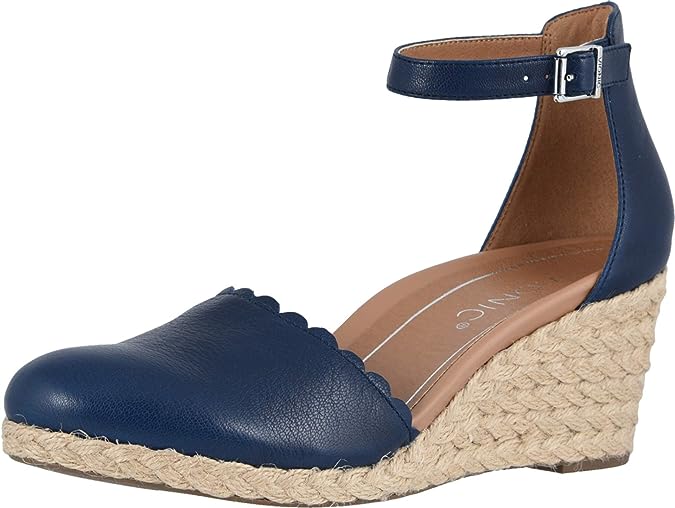 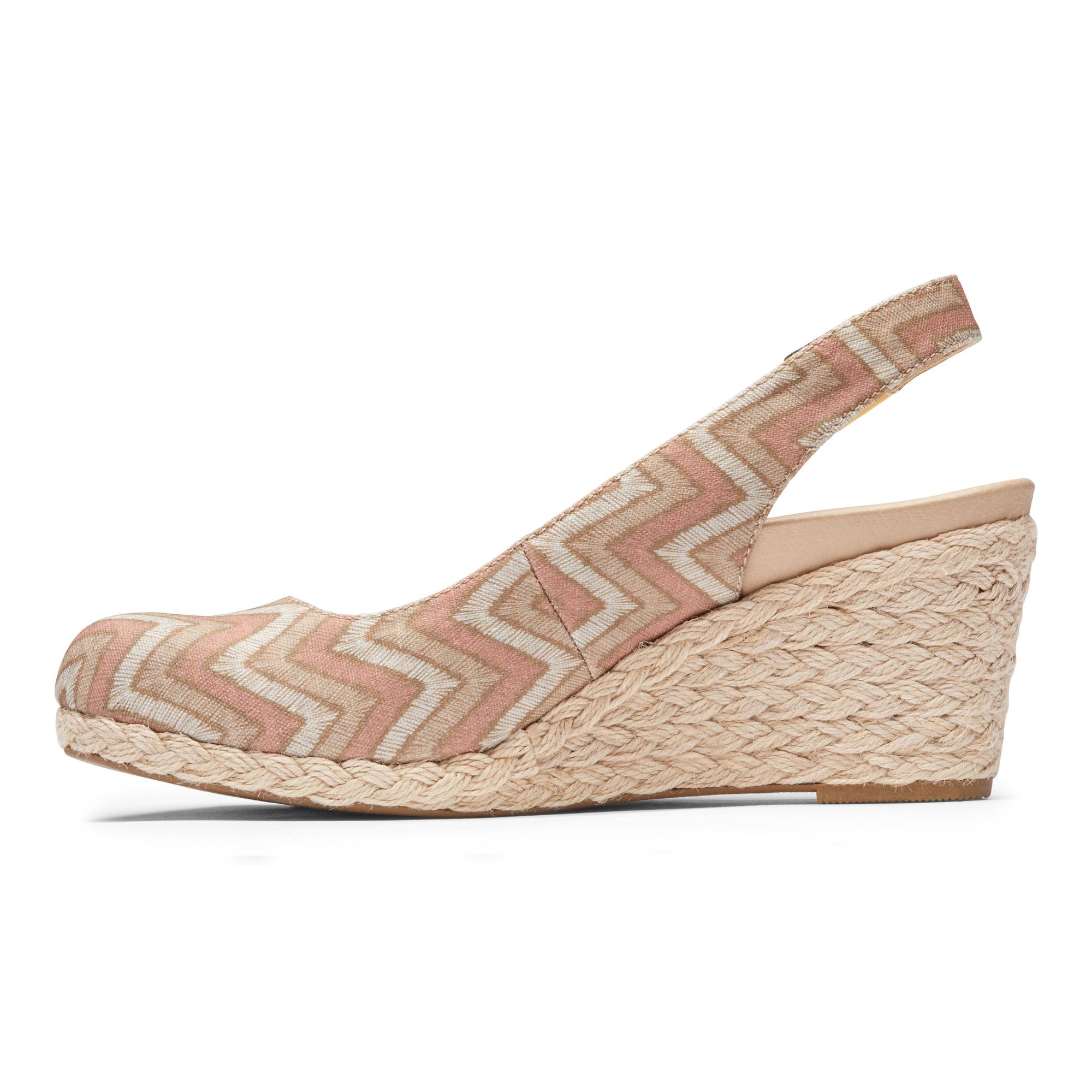 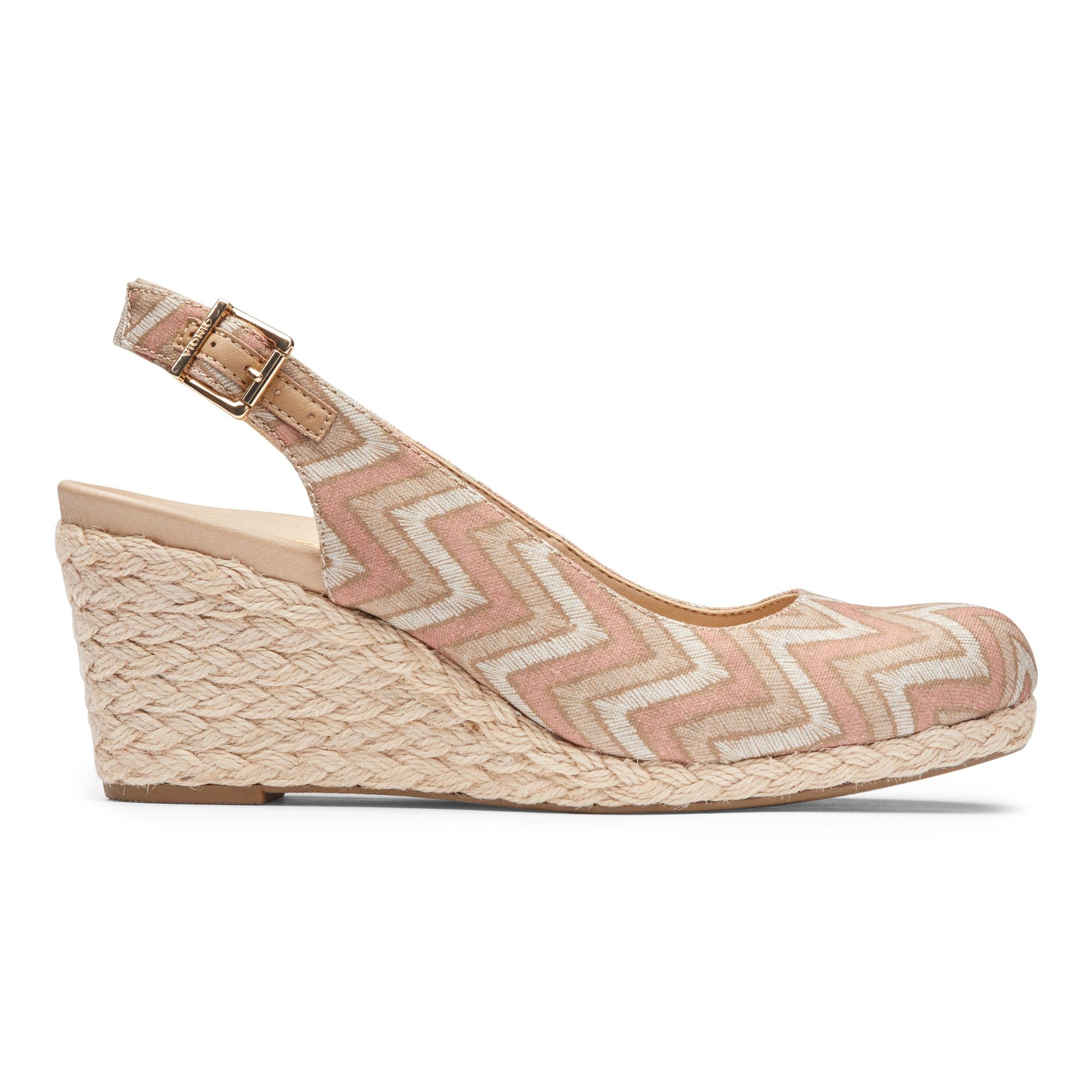 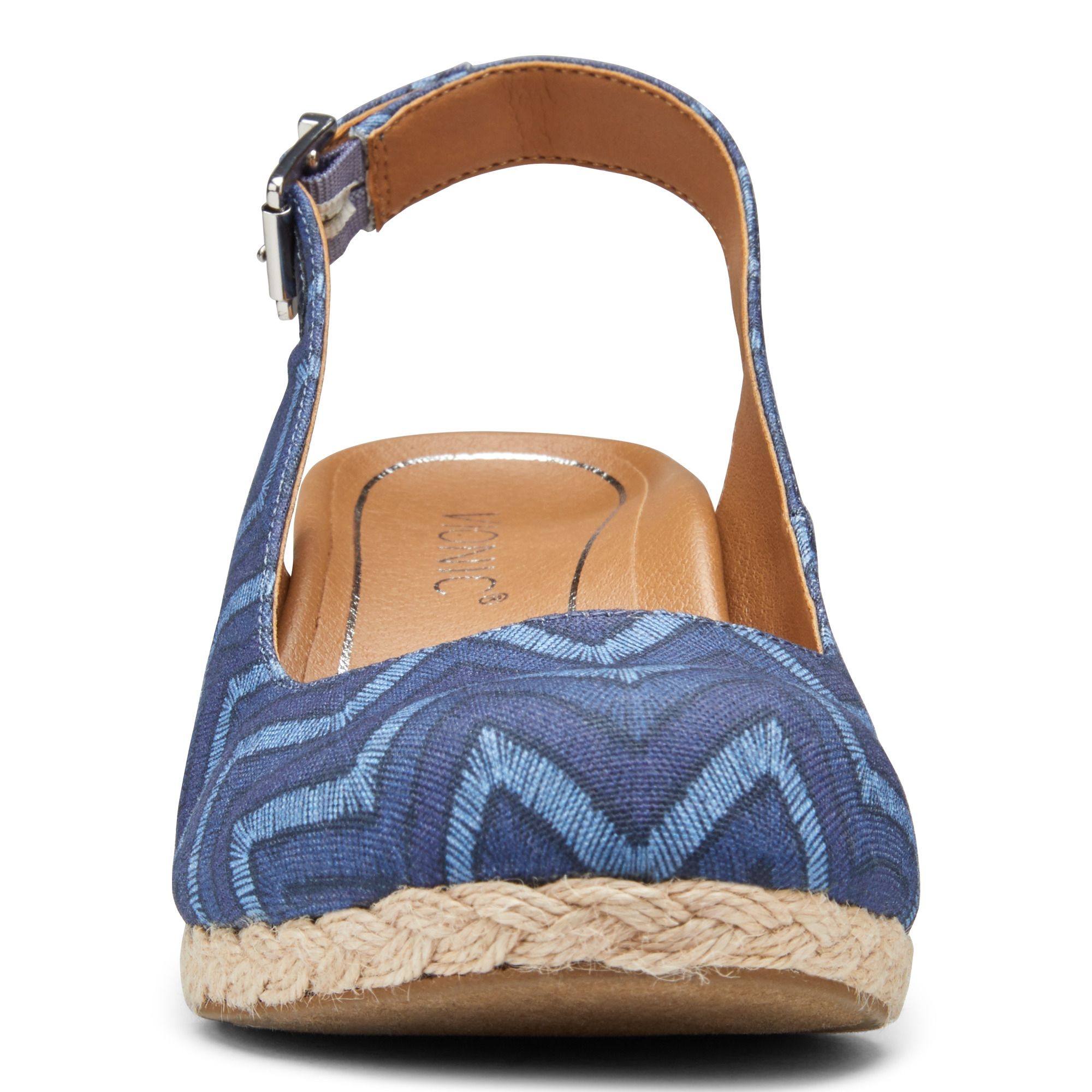 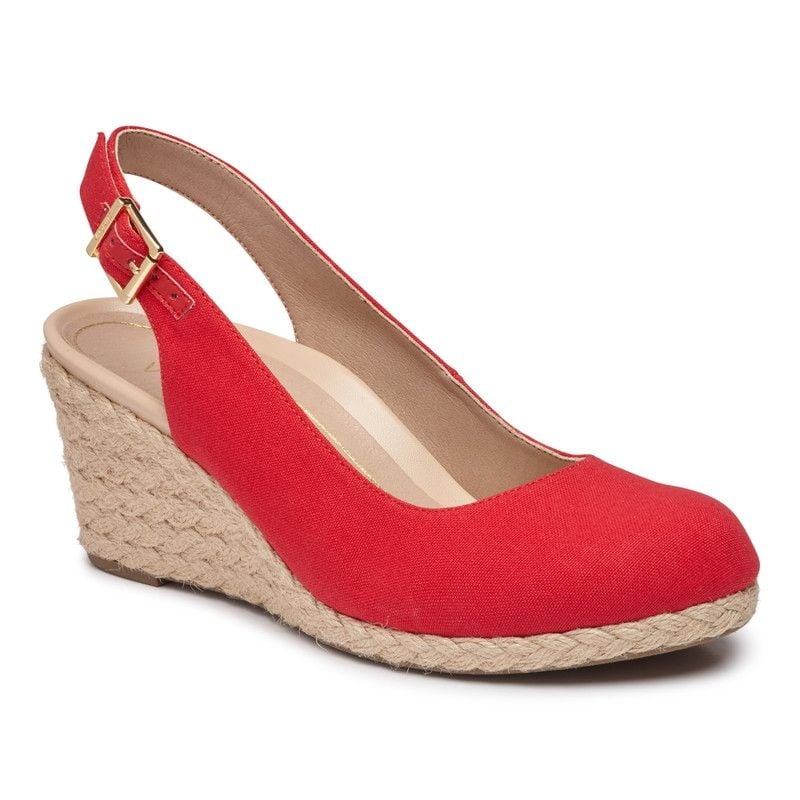