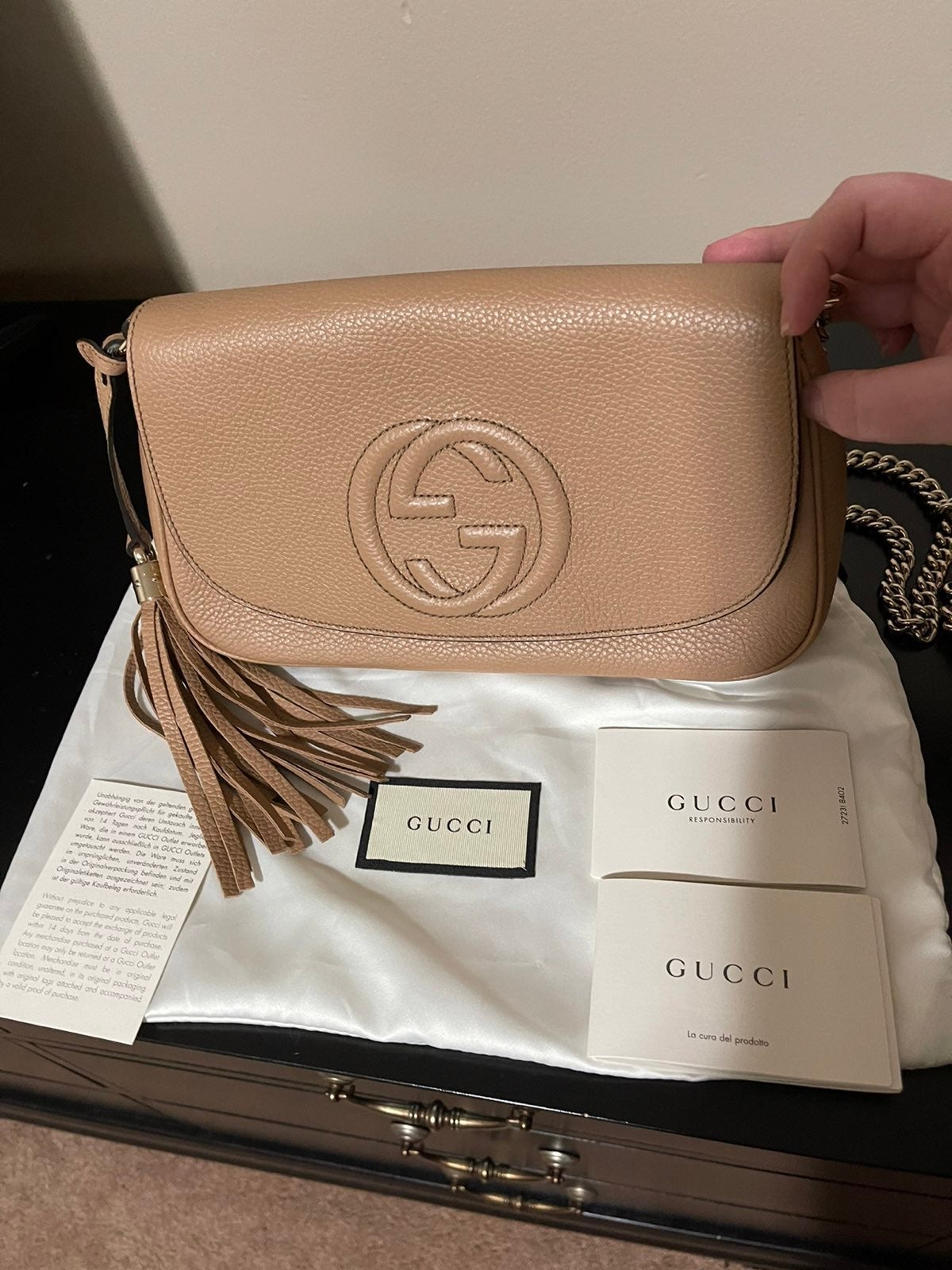 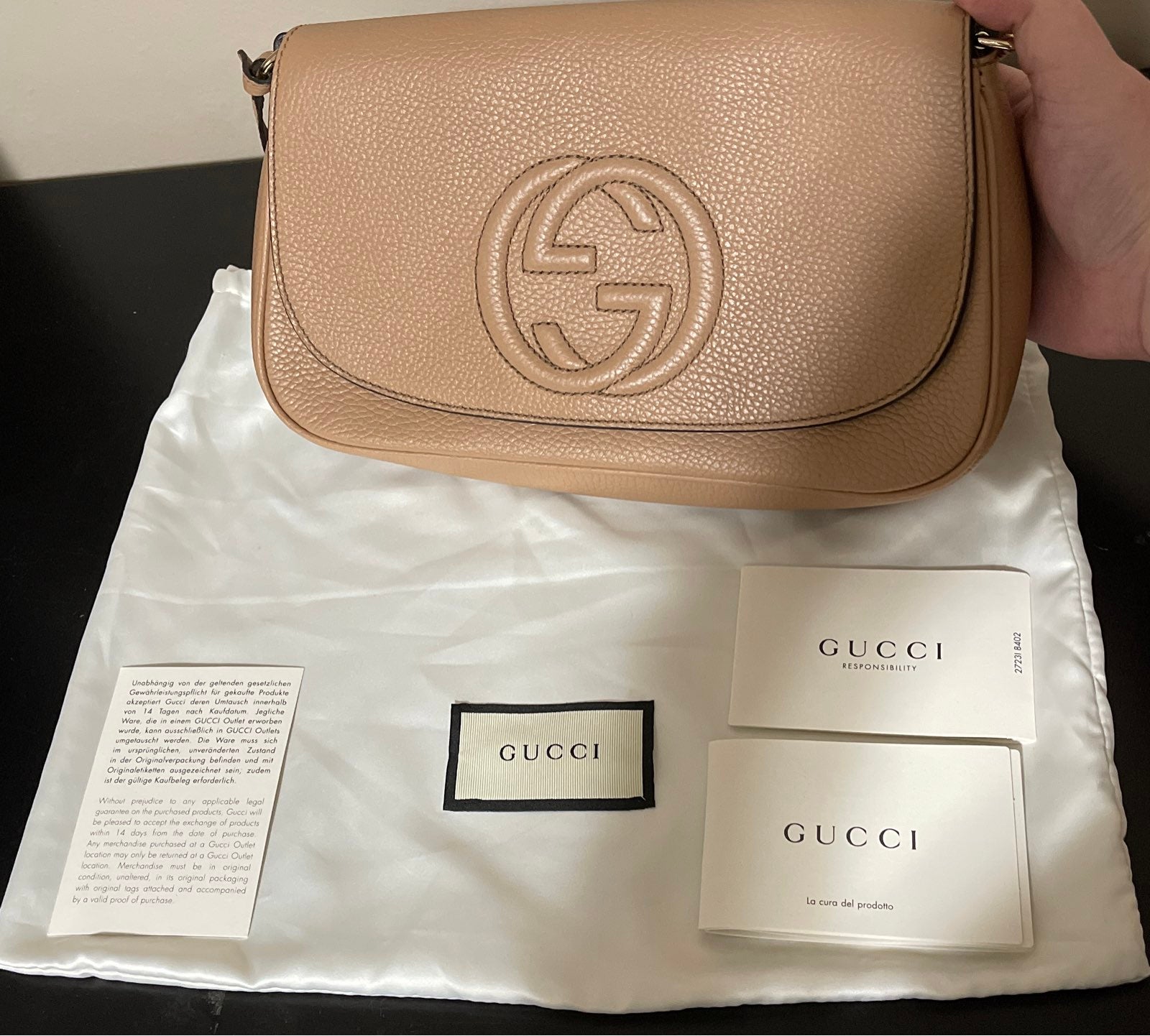 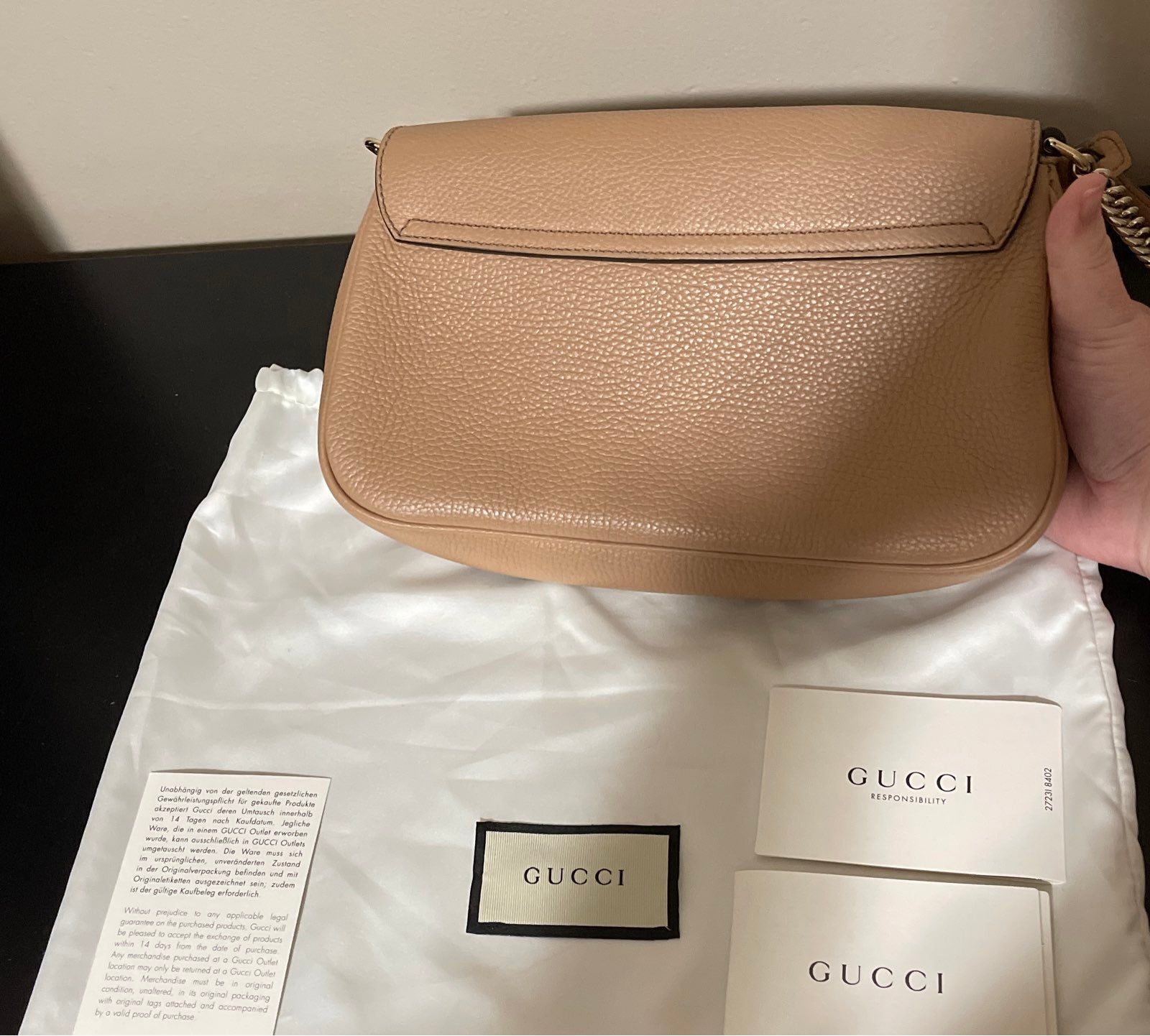 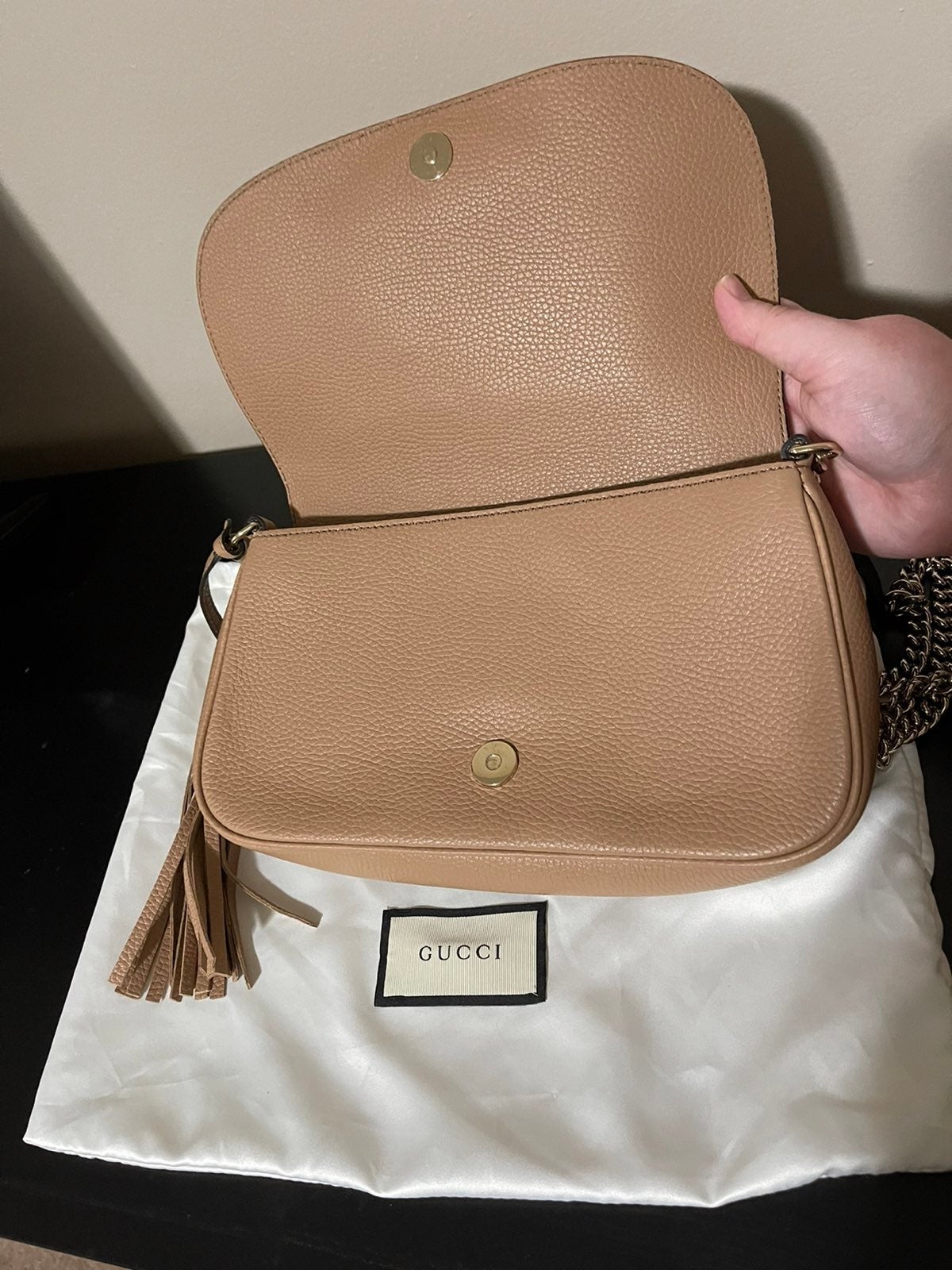 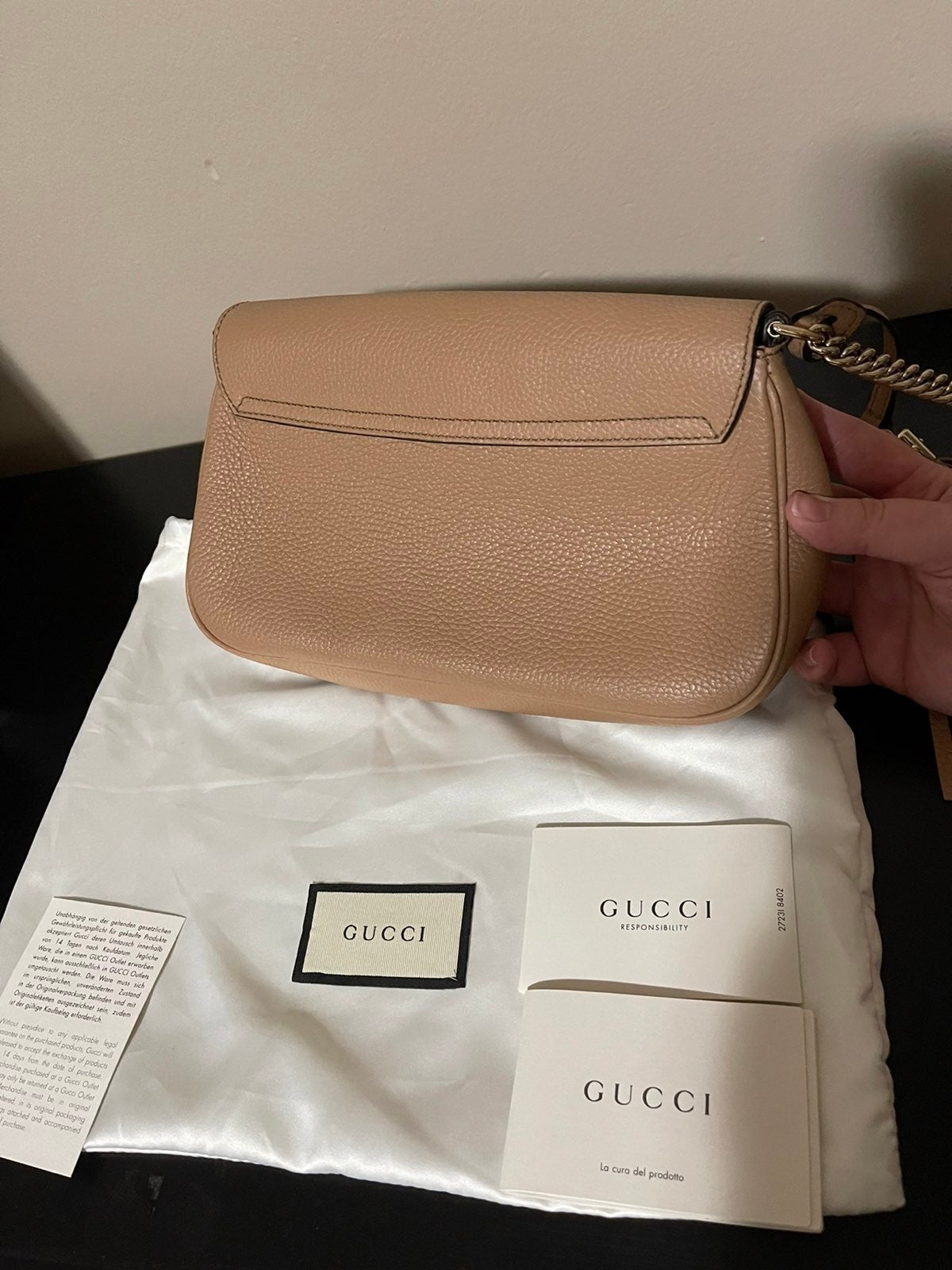 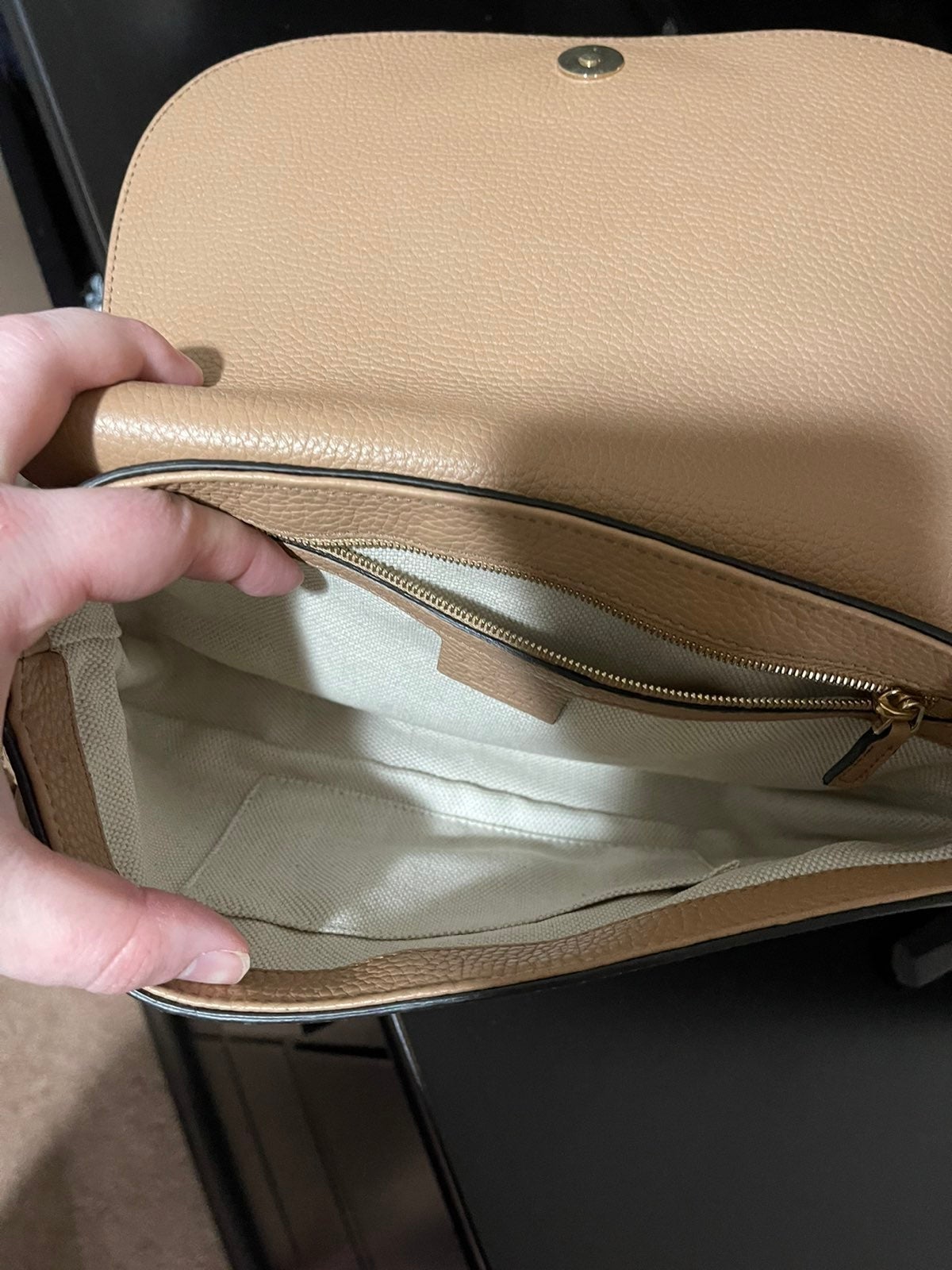 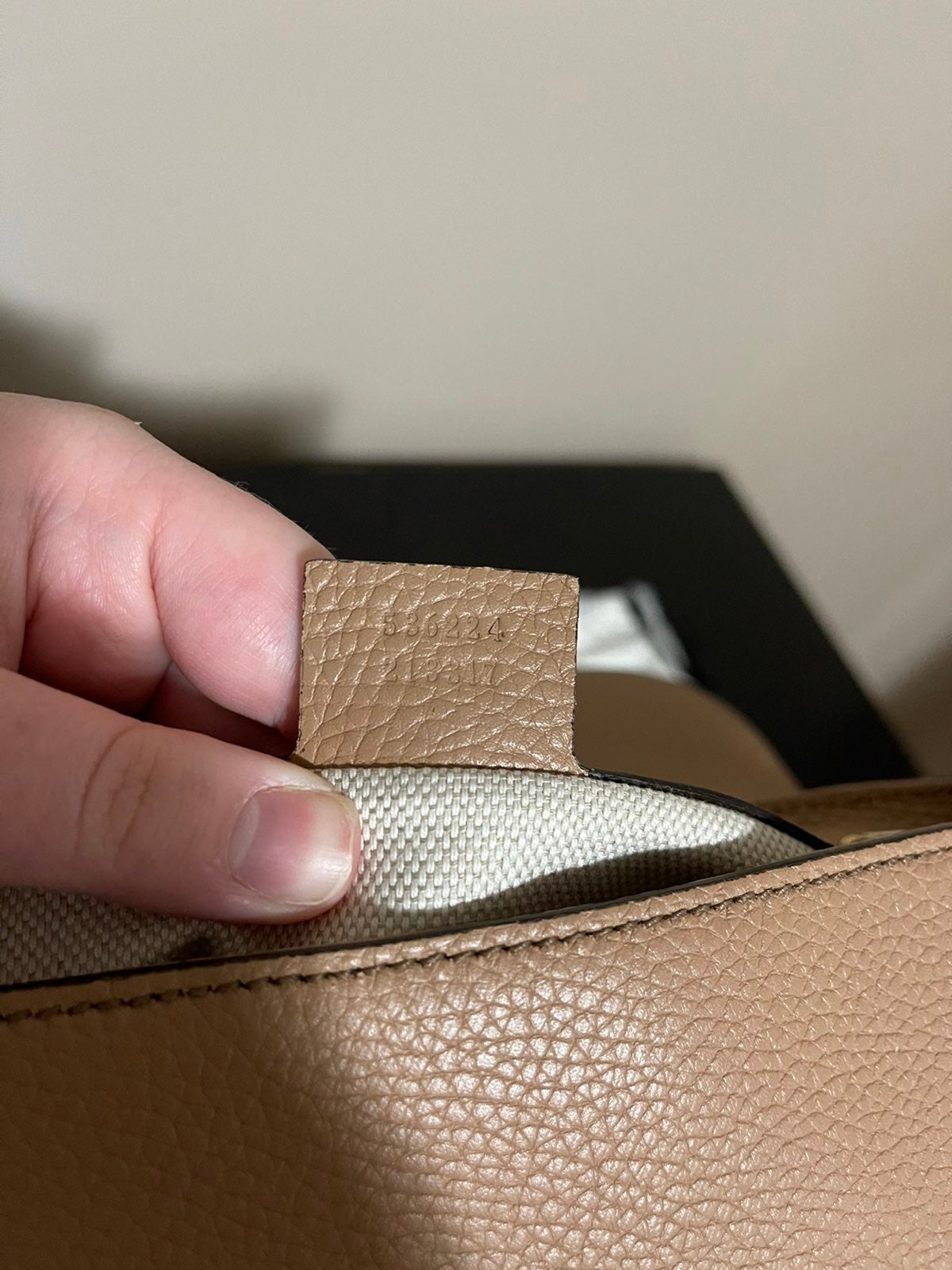 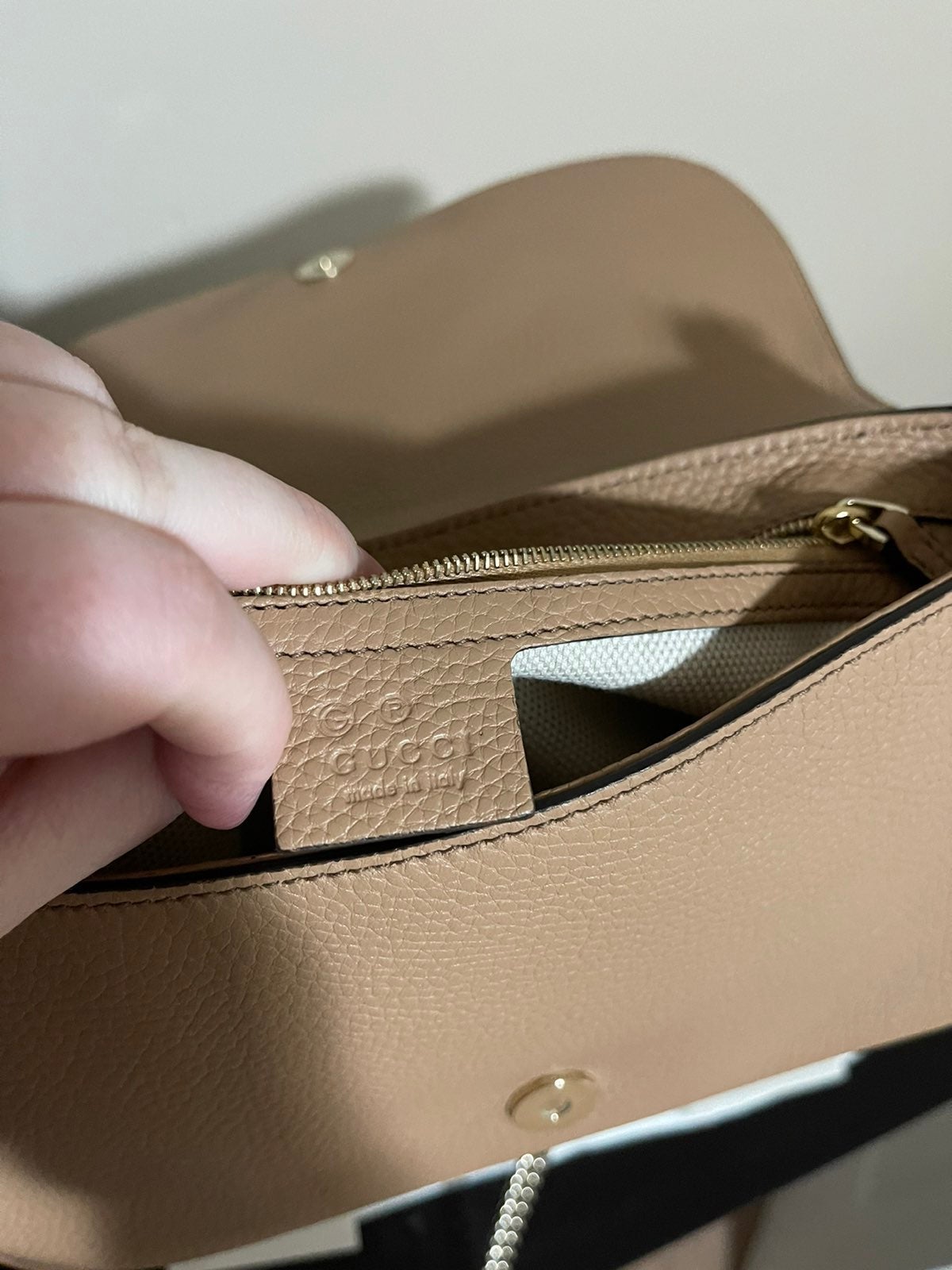 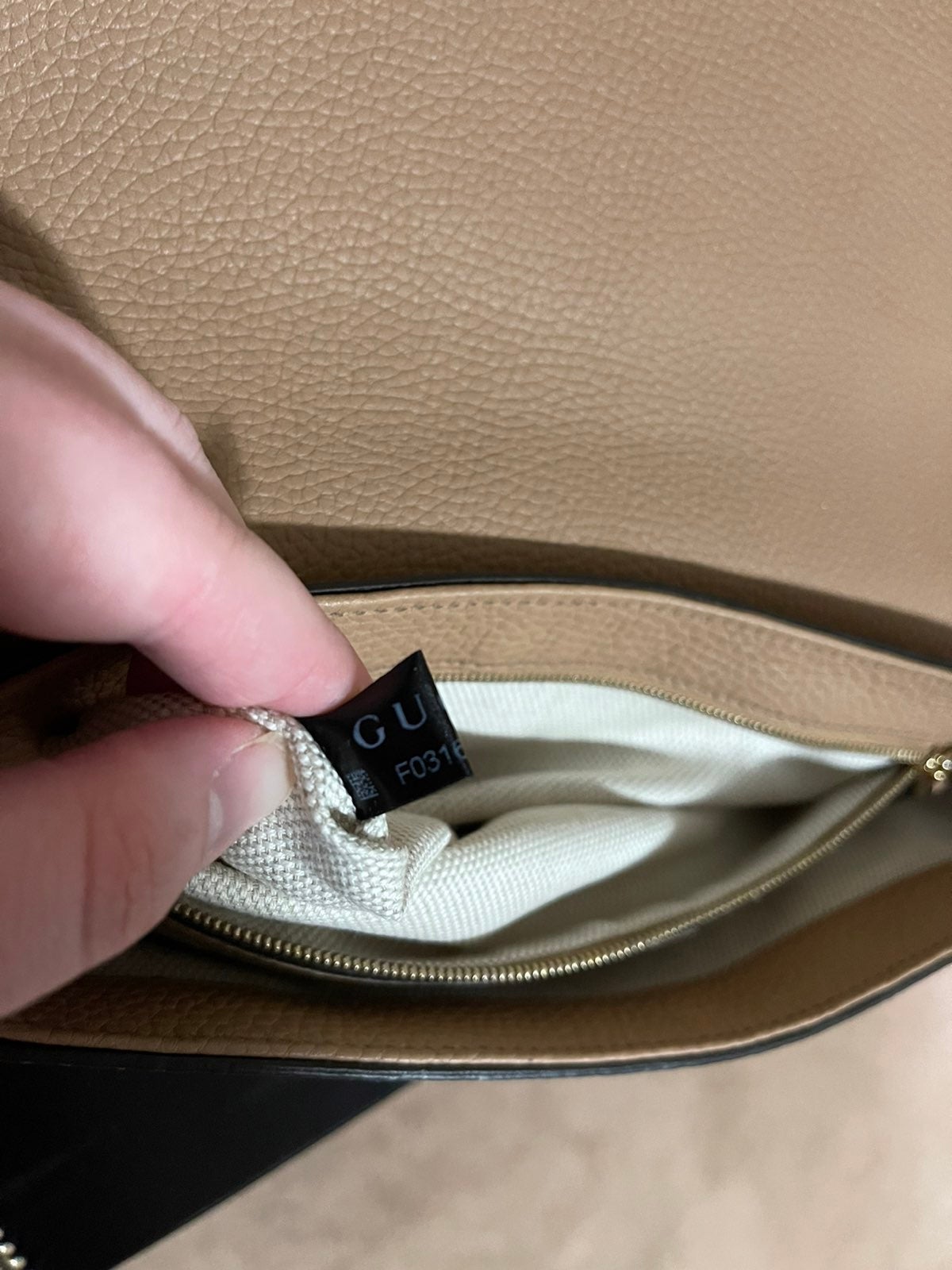 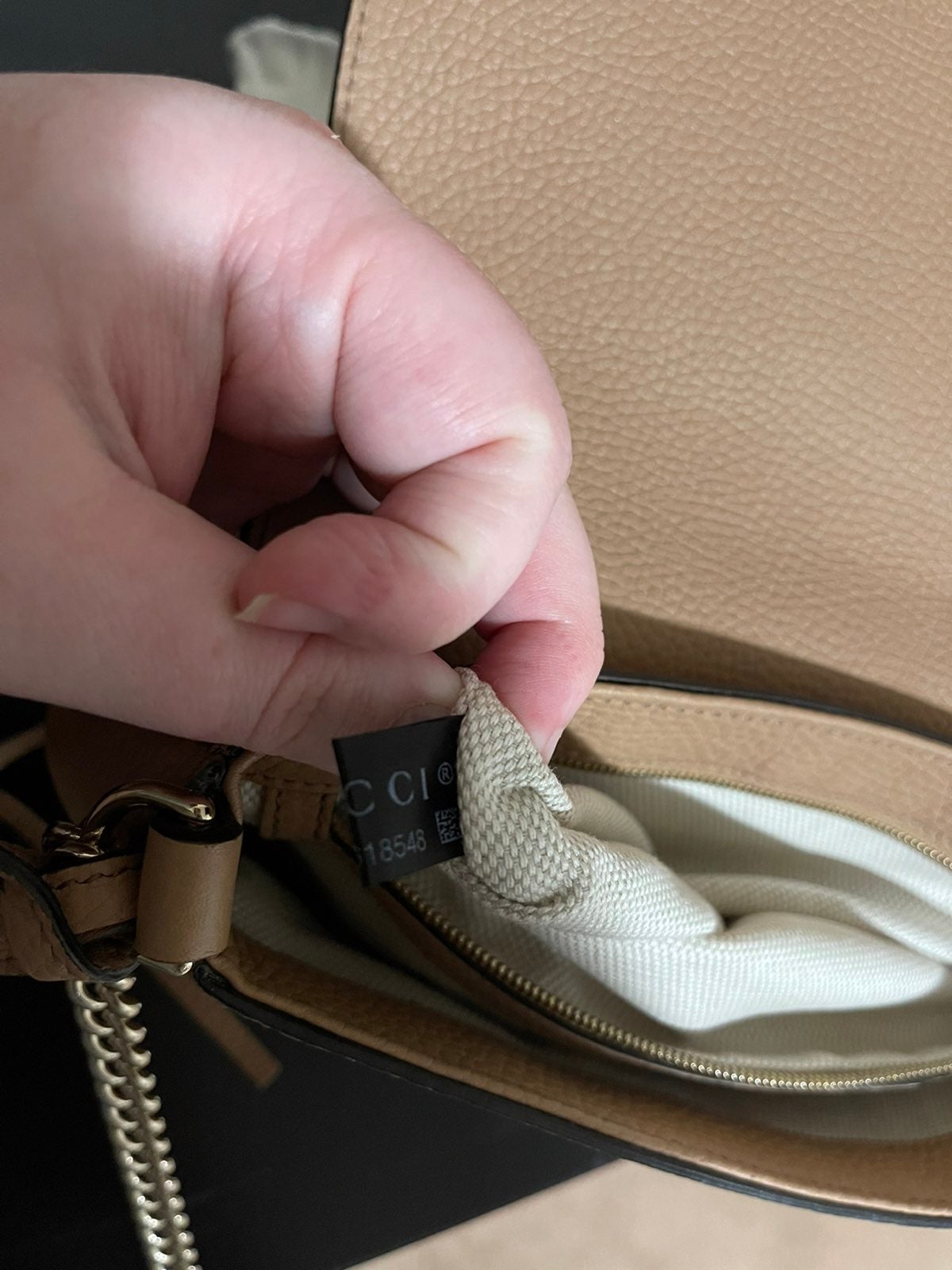 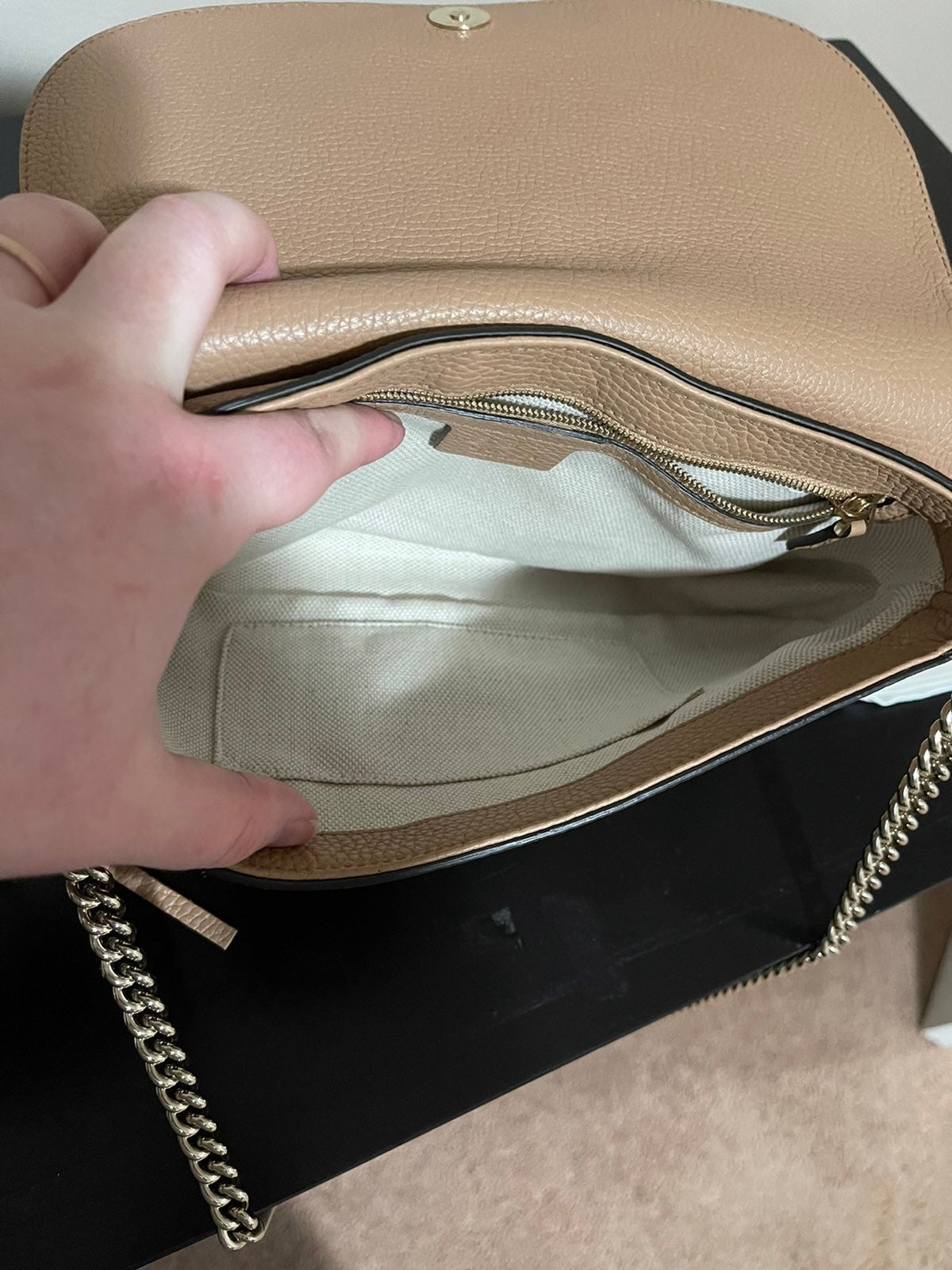 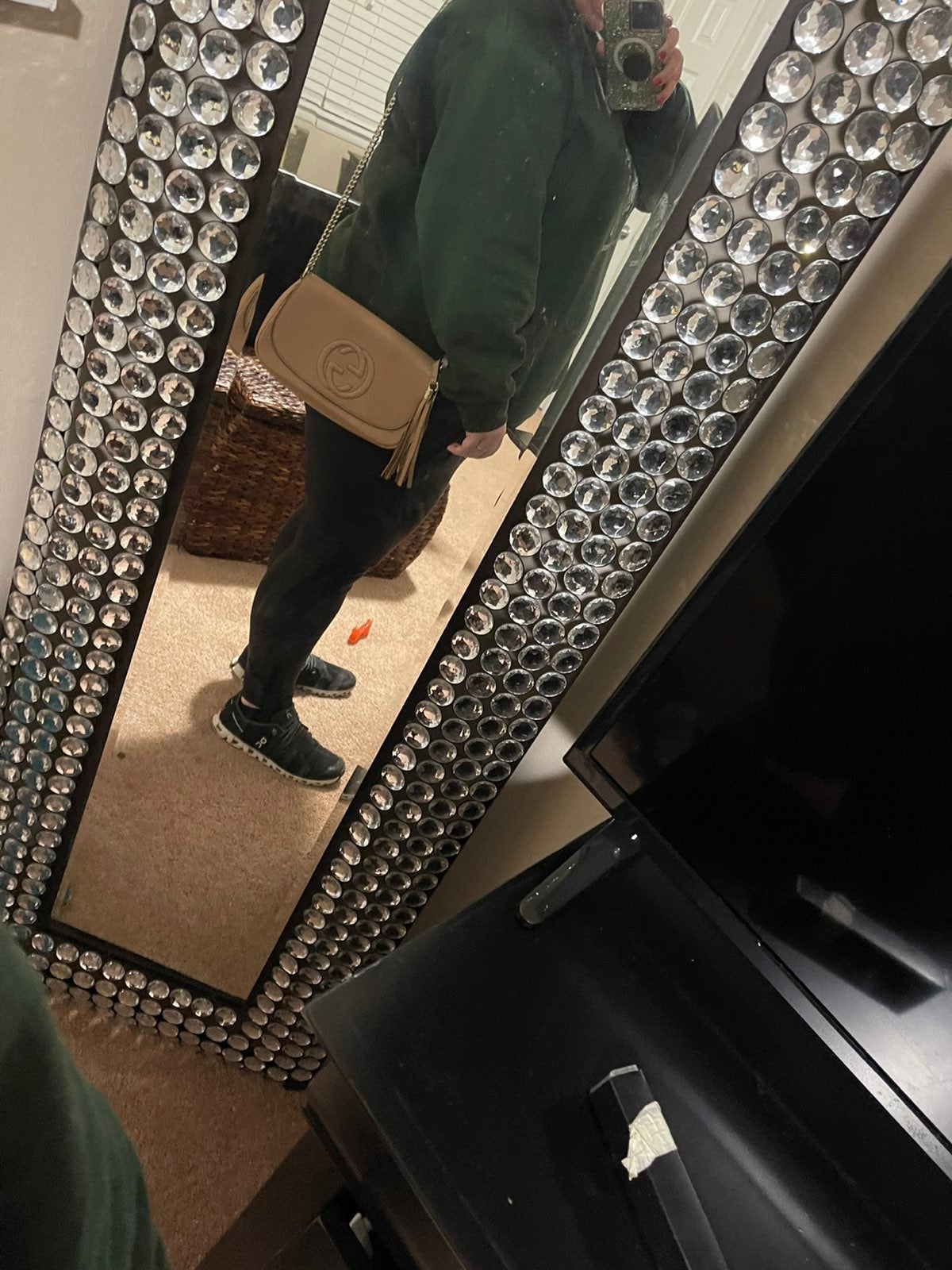 Send me an offer! I am always happy to consider all offers. 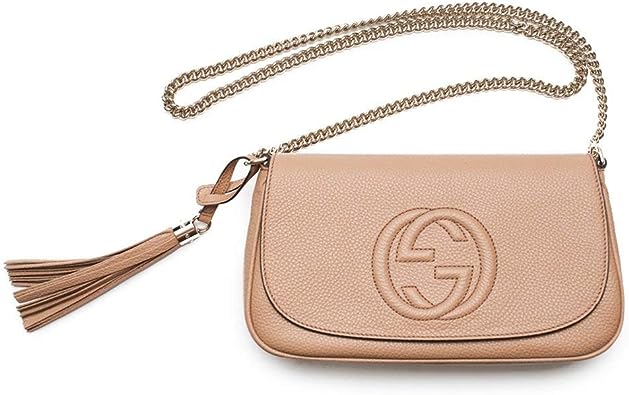 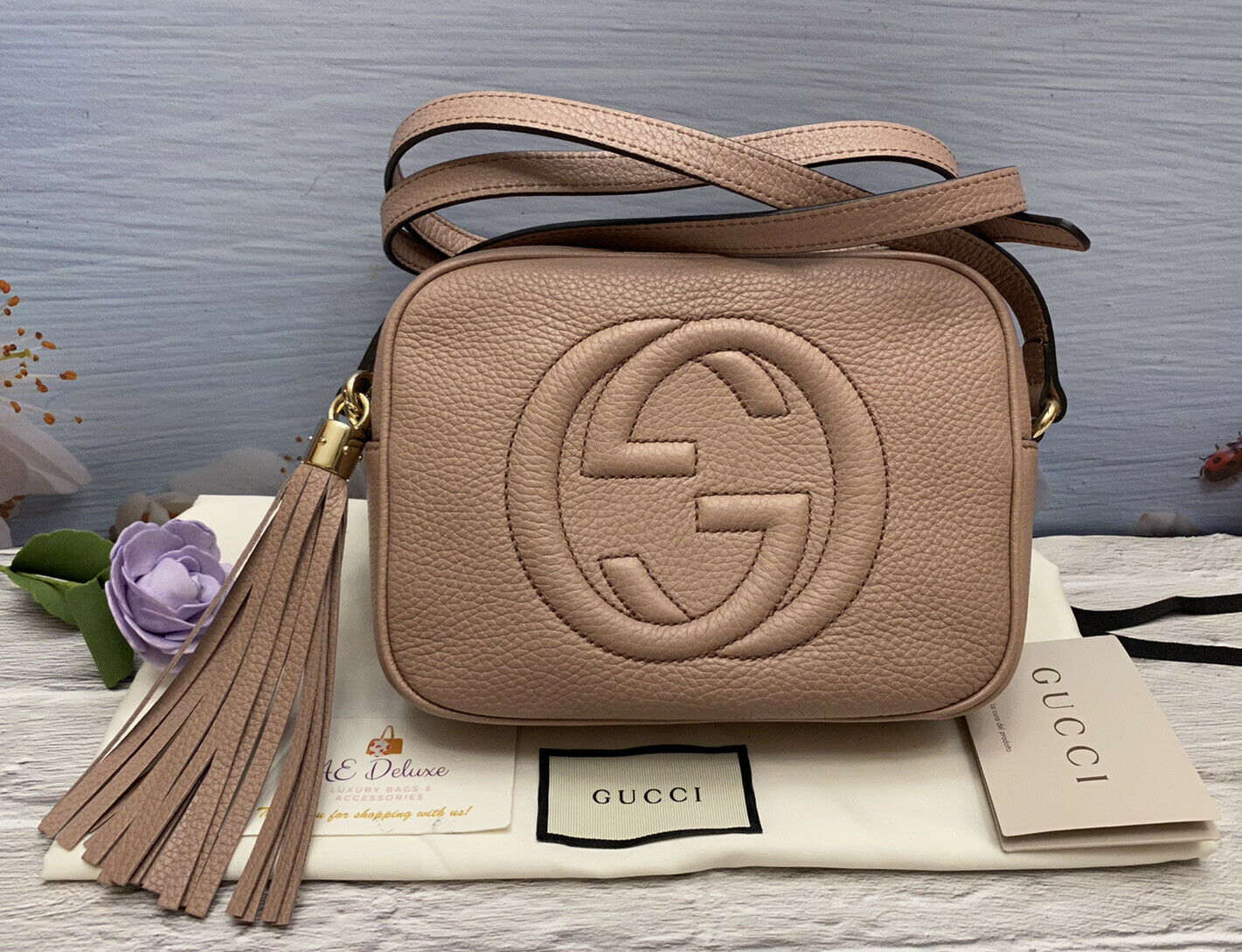 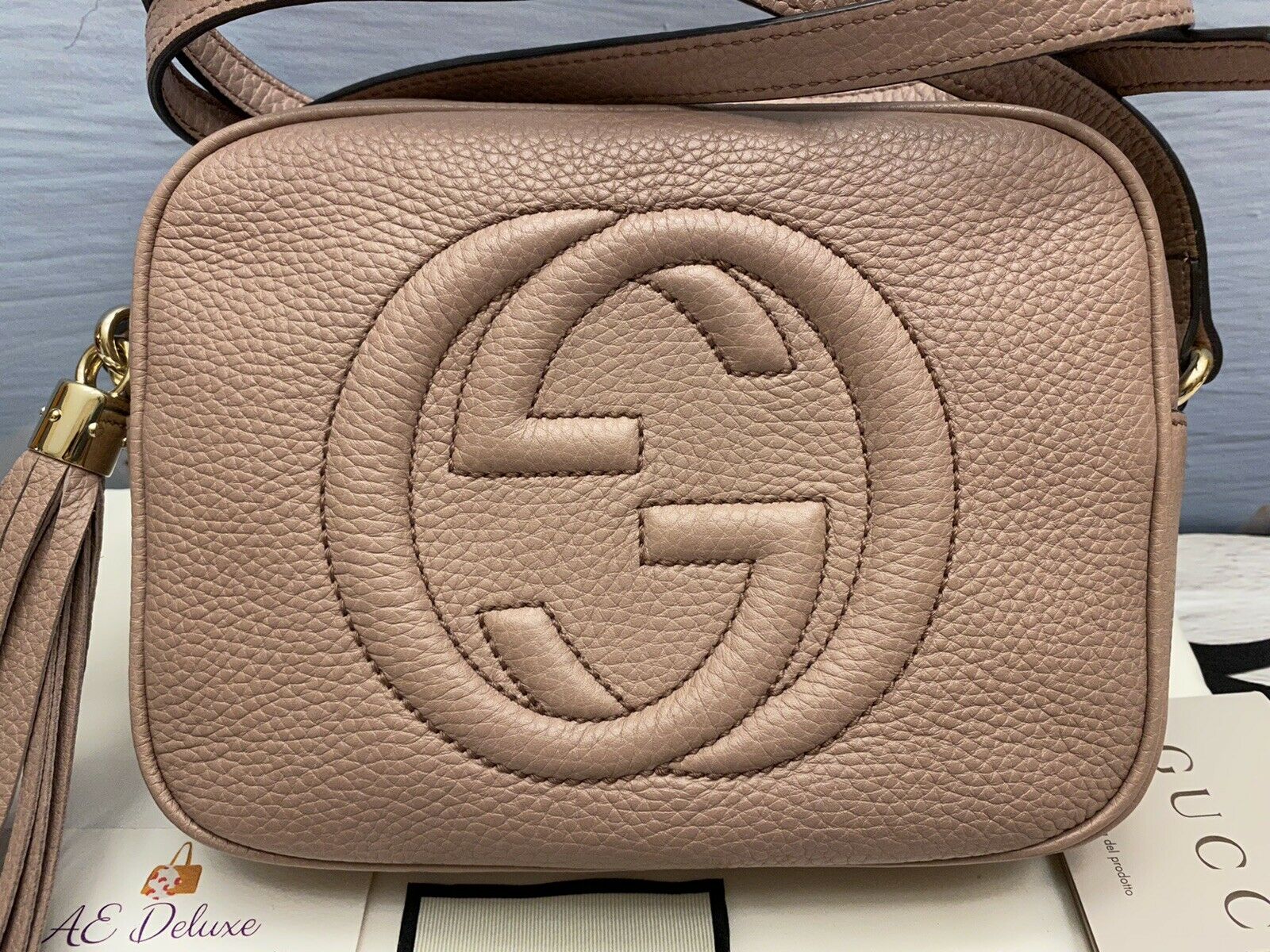 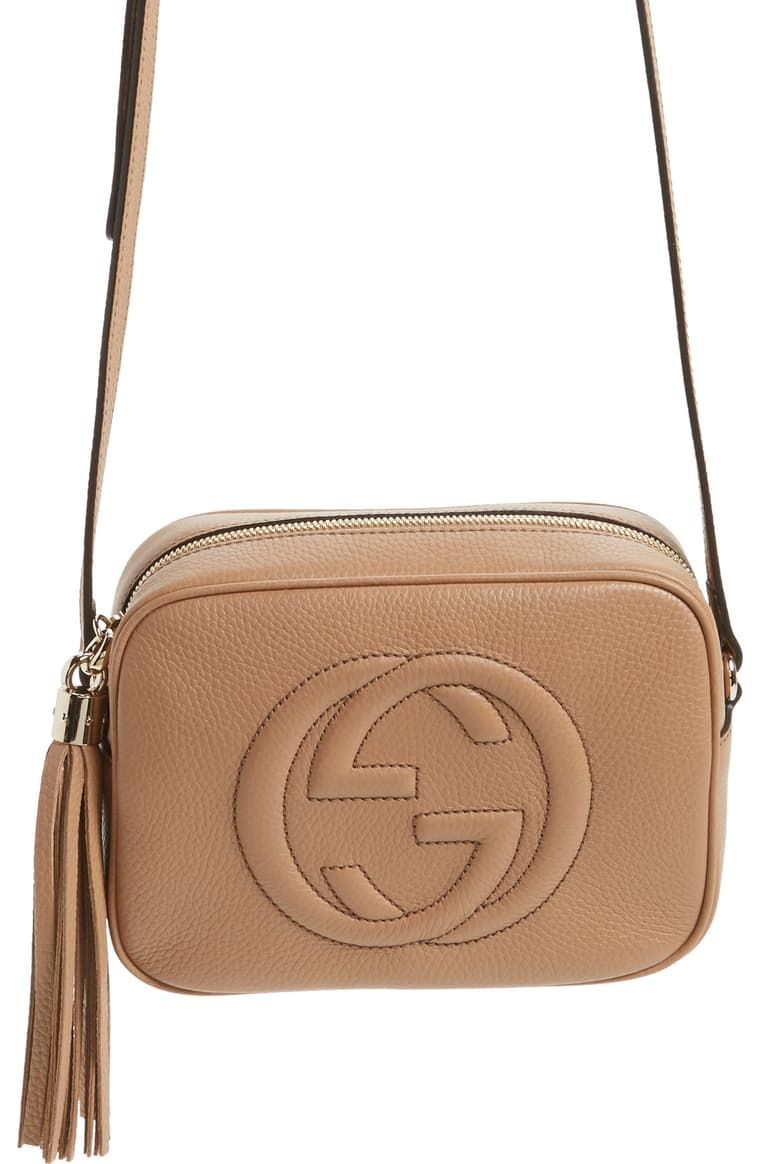 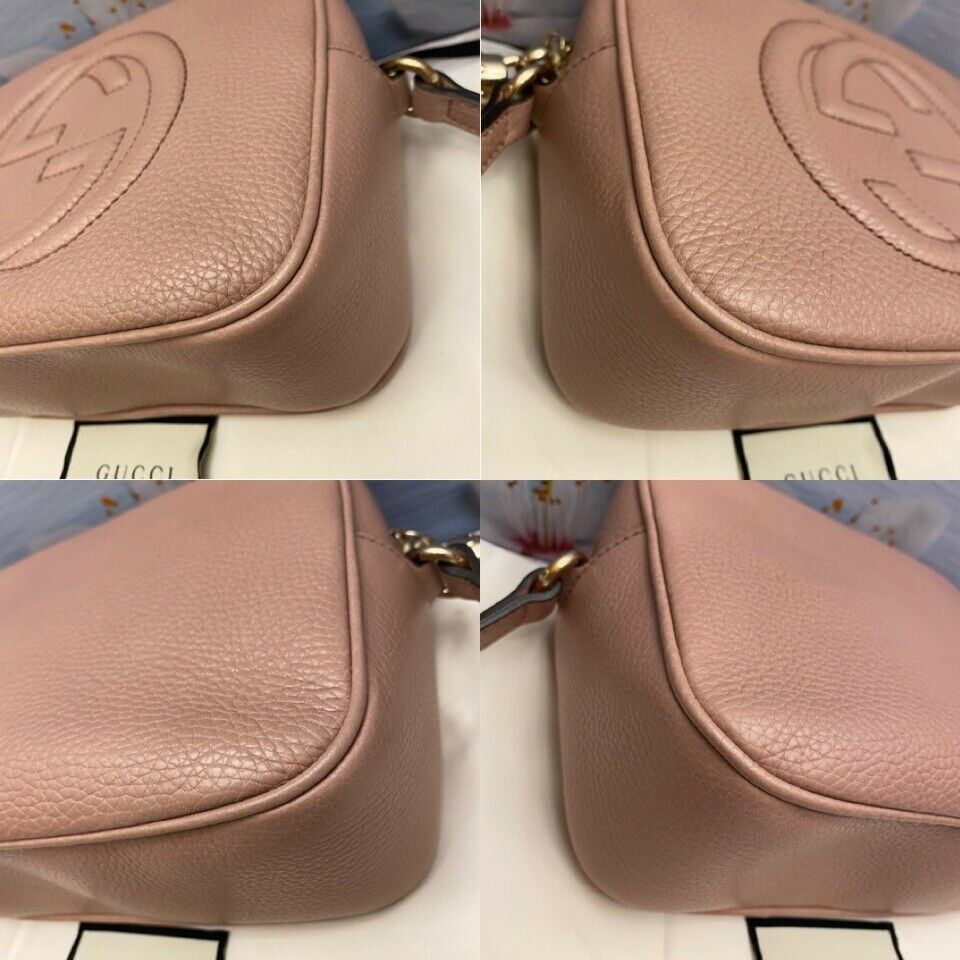 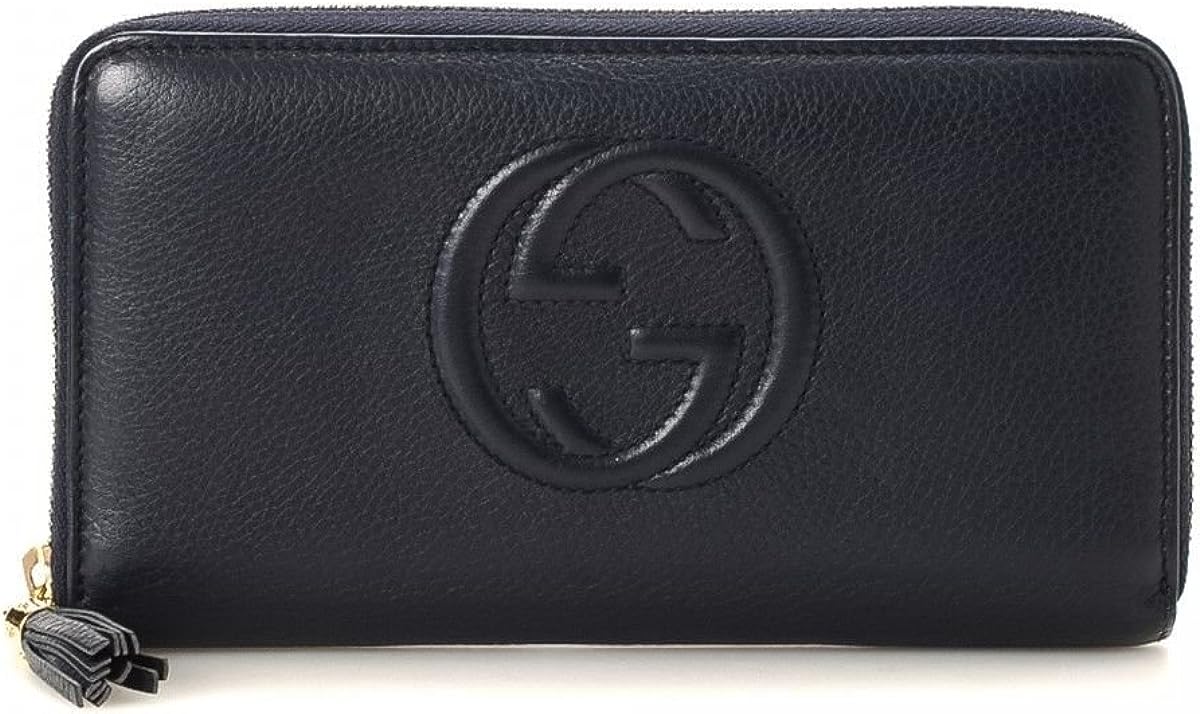 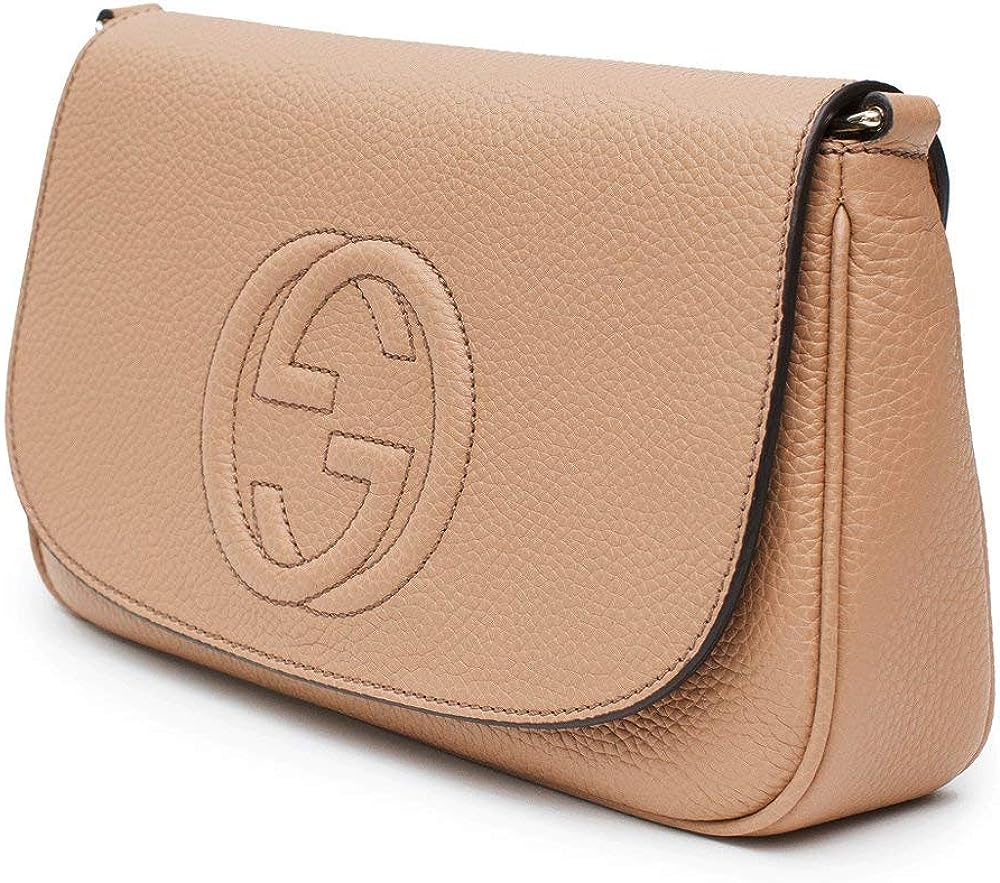 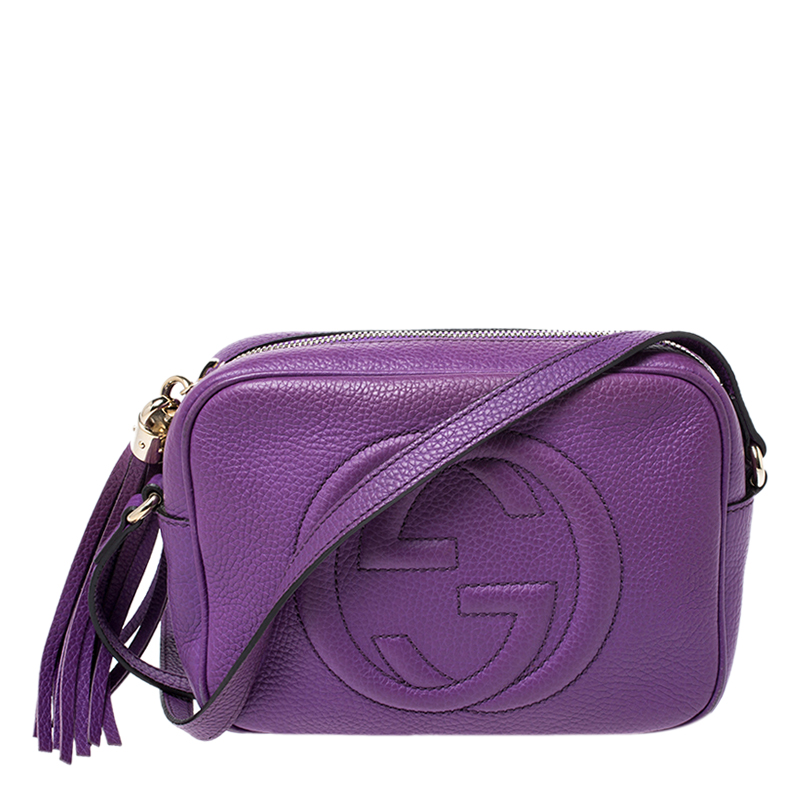 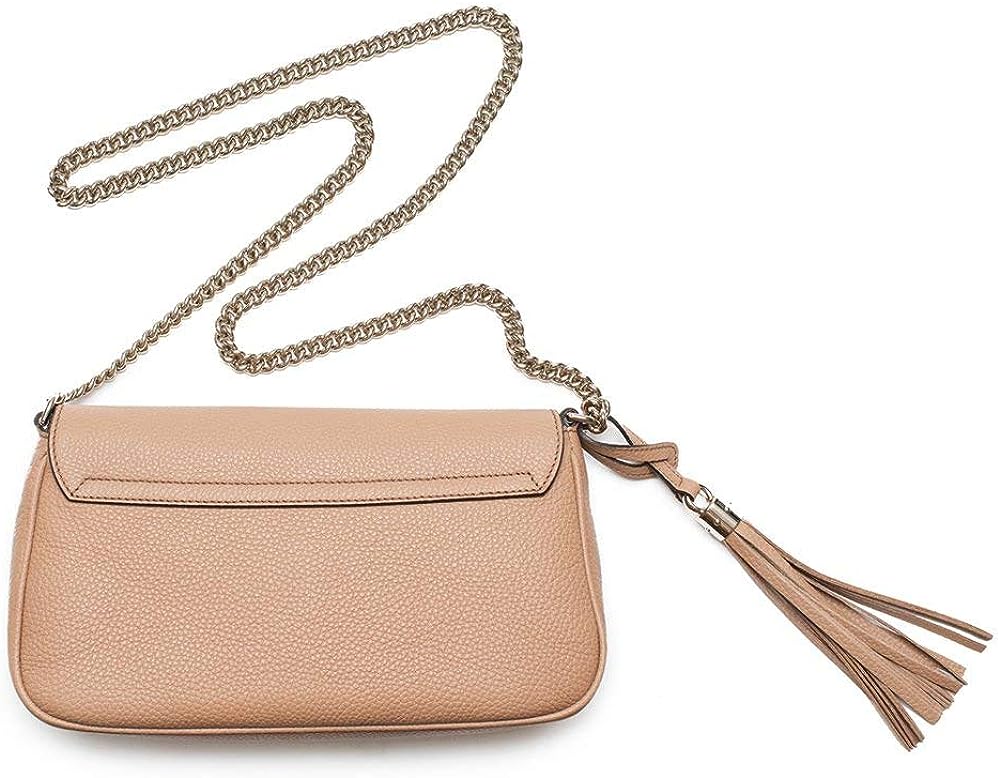