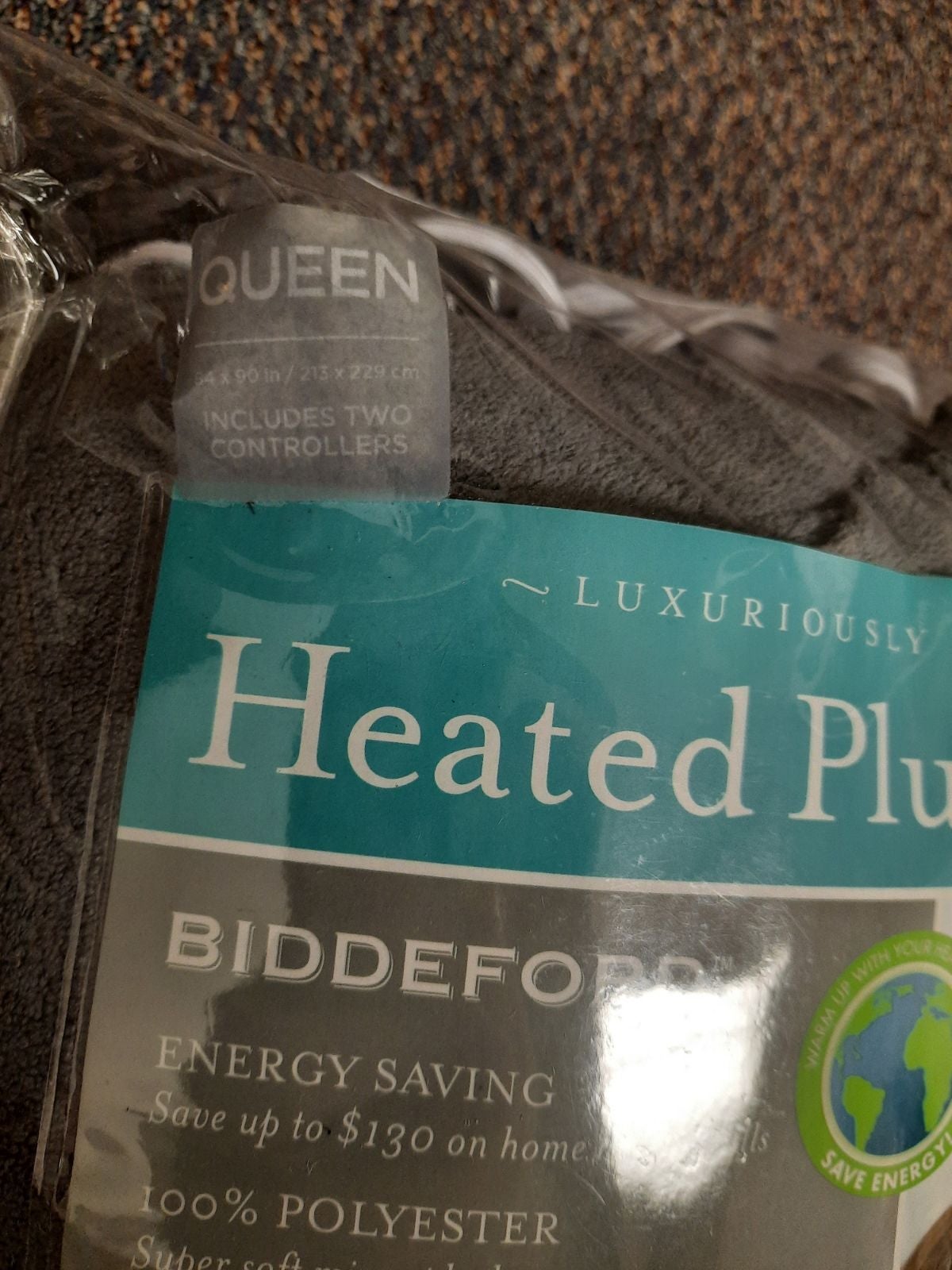 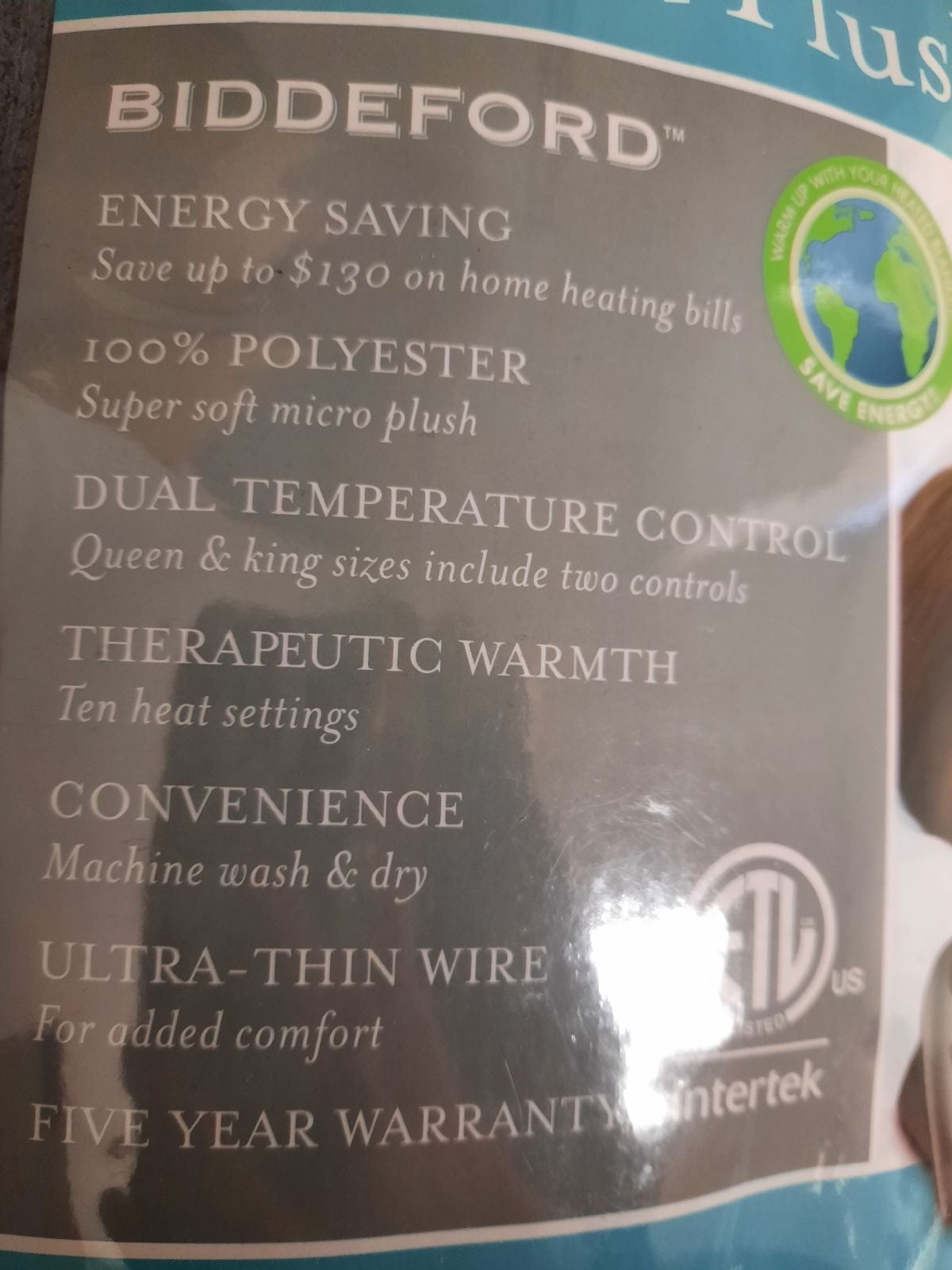 Was taken out of tge bag and put back inside. Please see pictures for details. 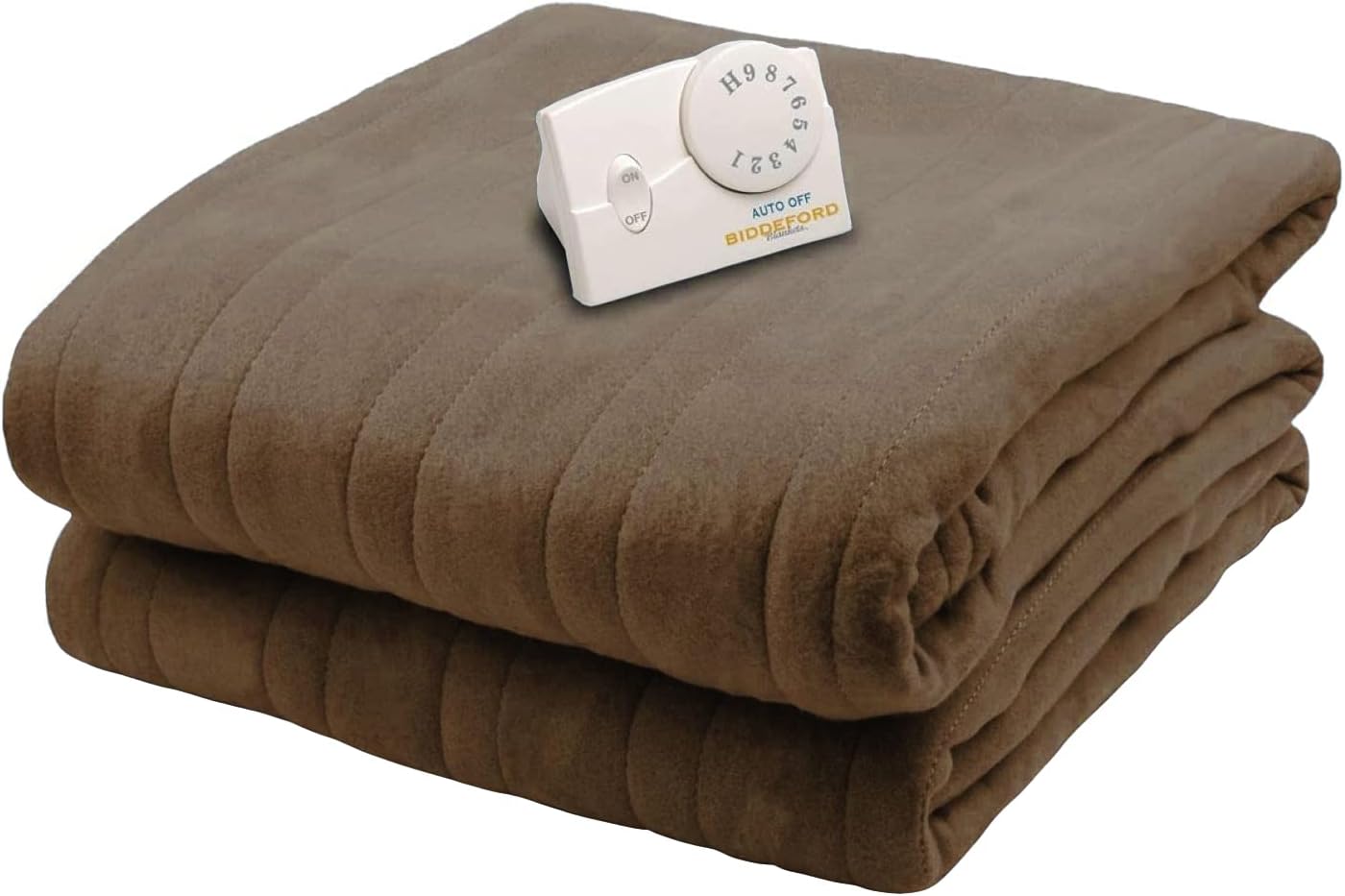 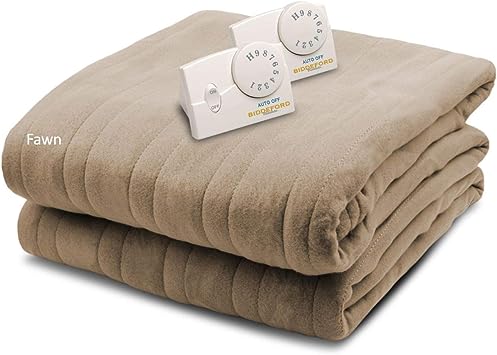 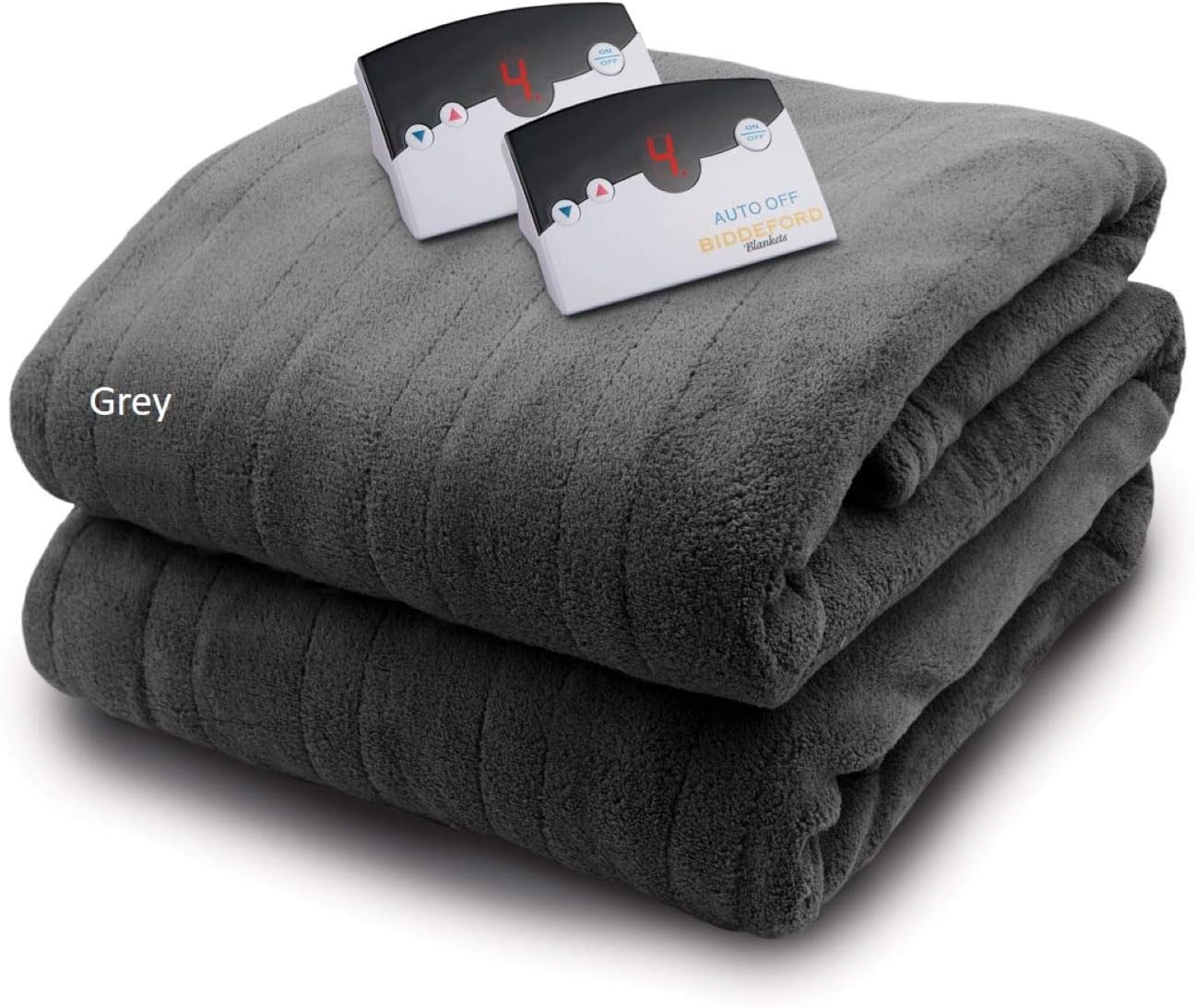 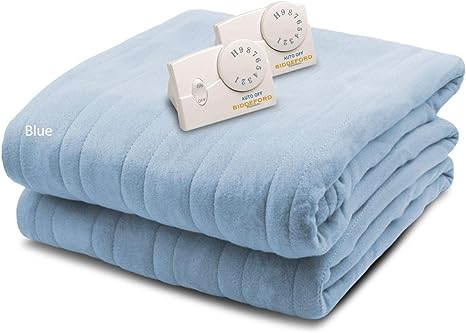 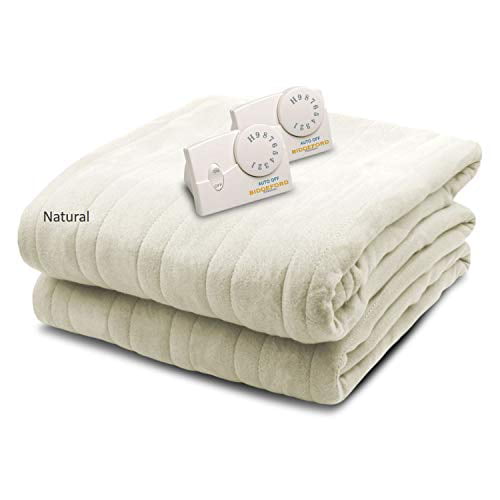 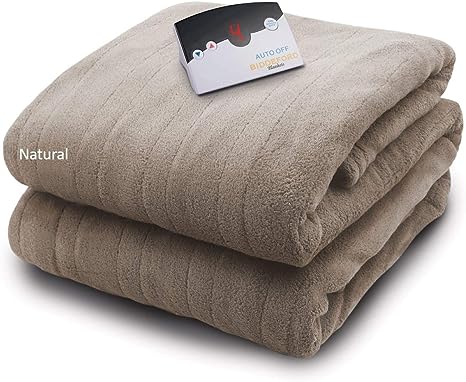 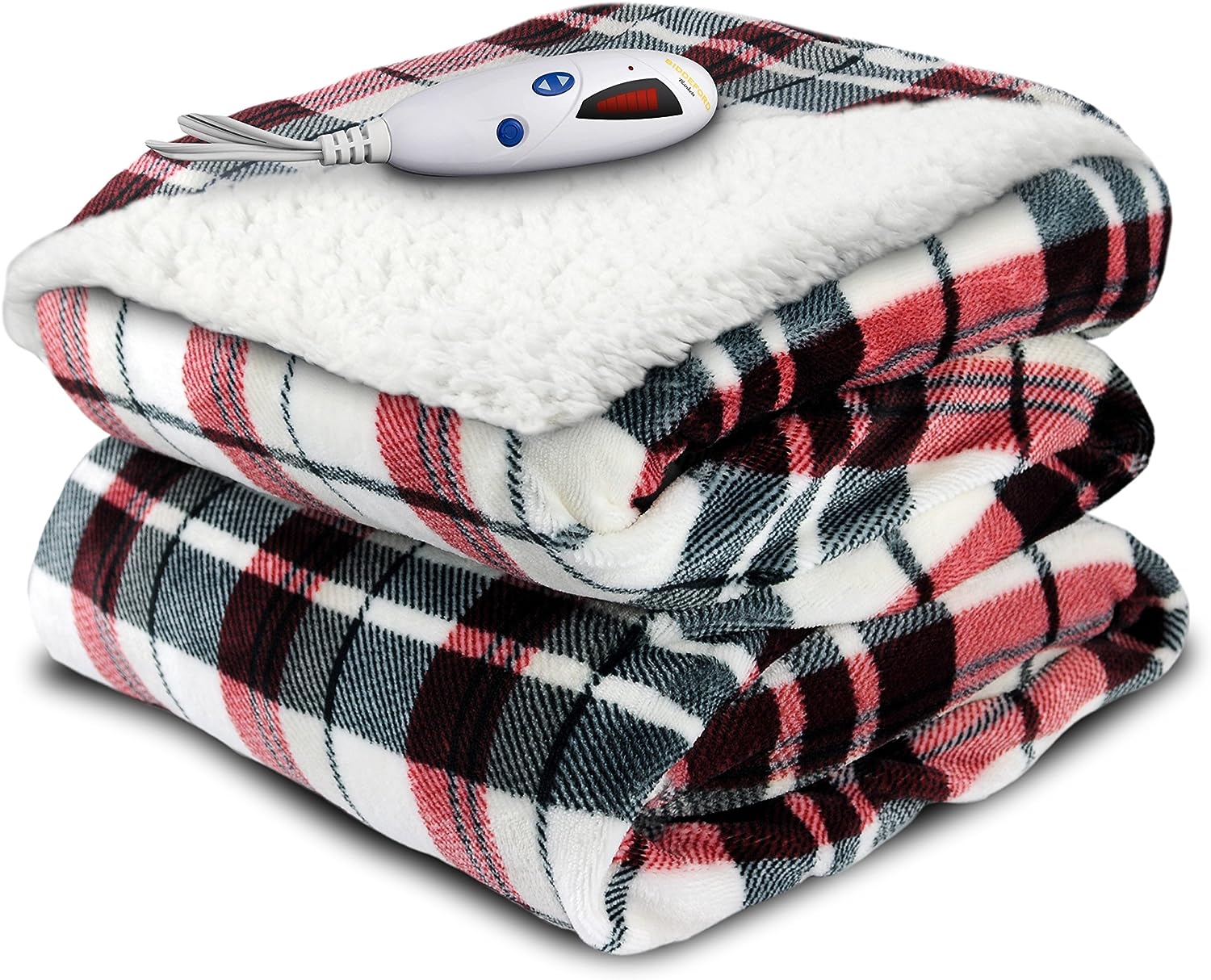 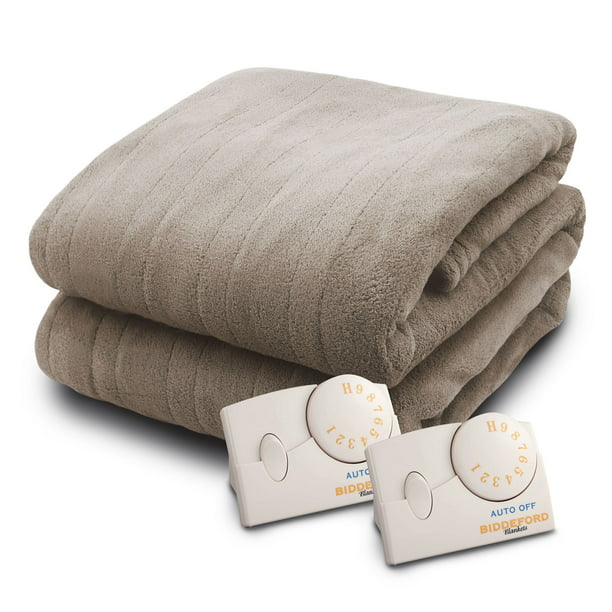 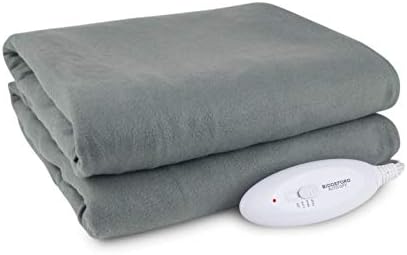 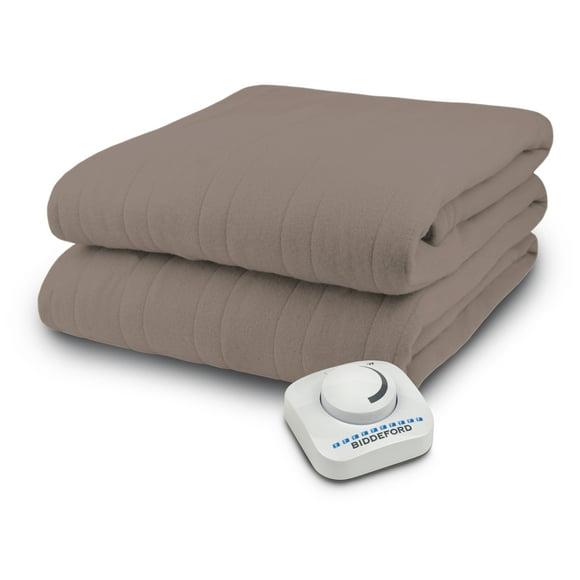 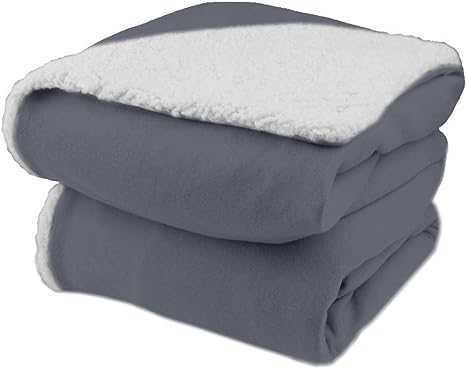 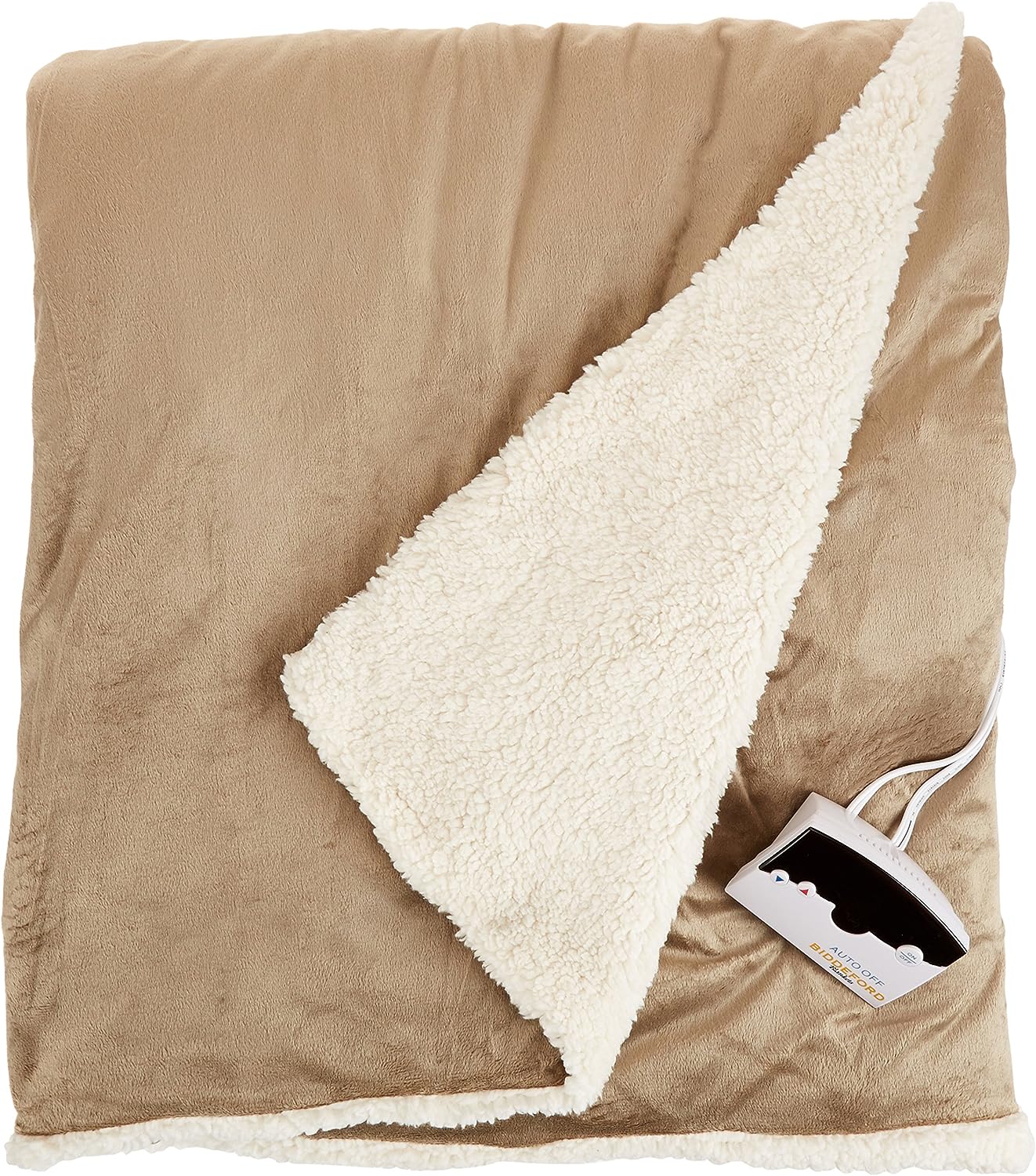 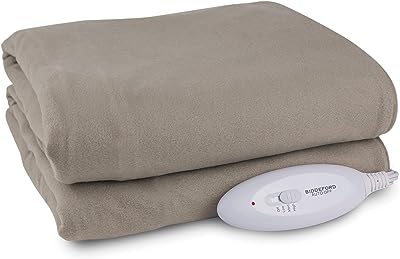 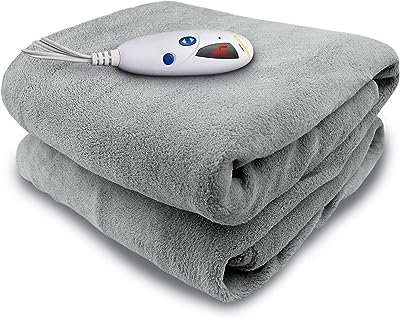 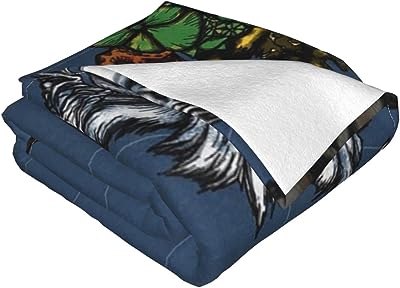 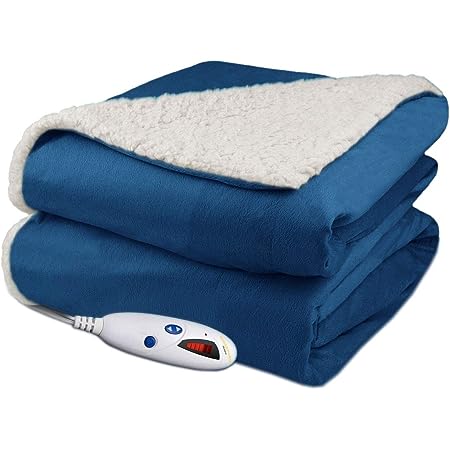 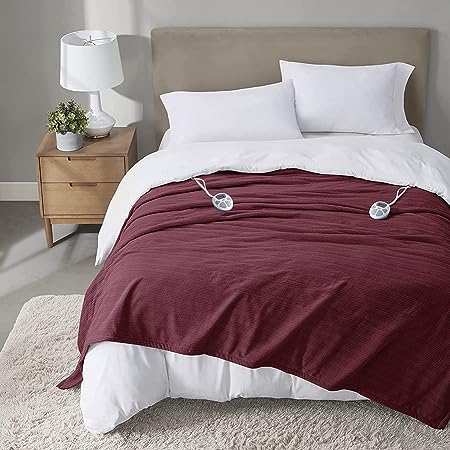