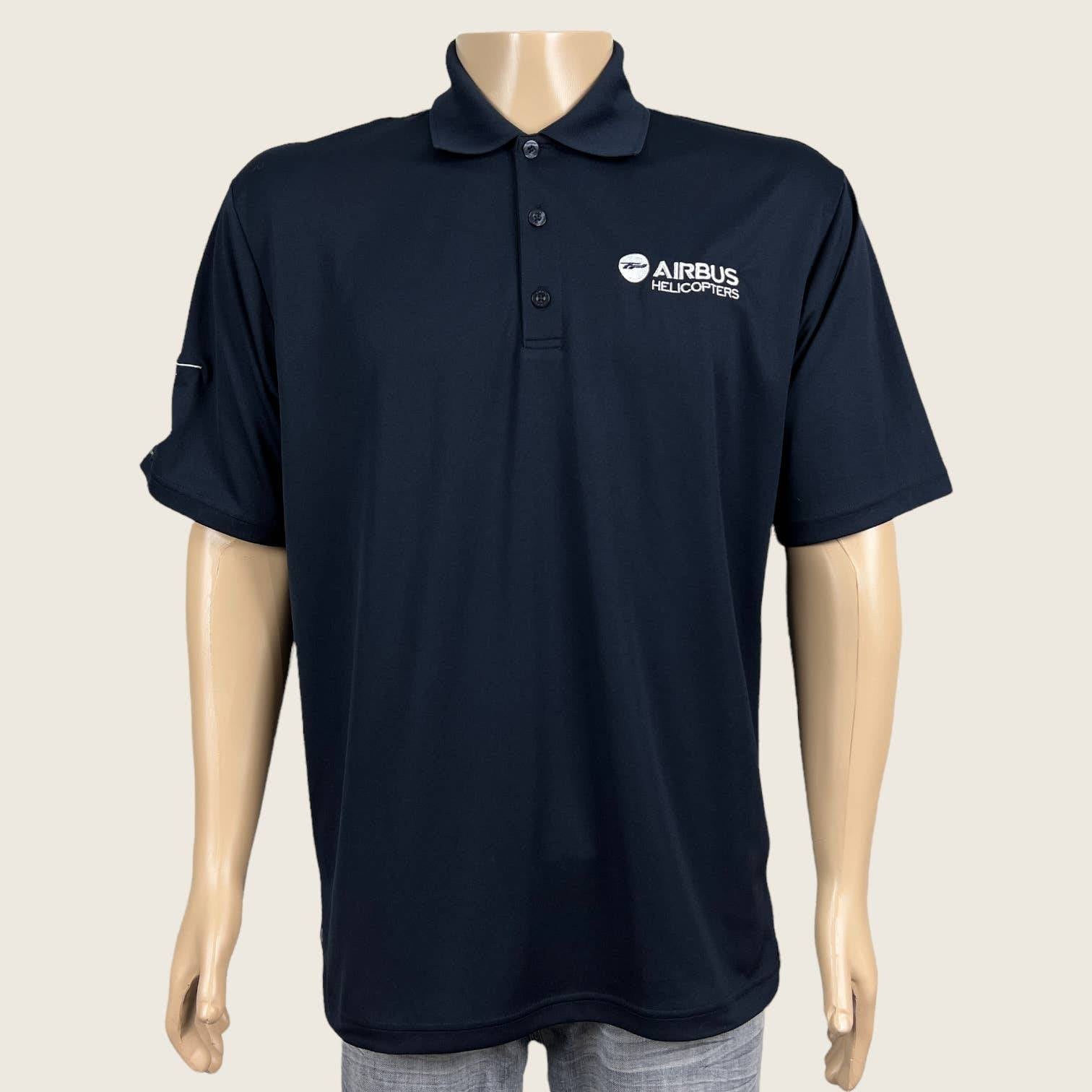 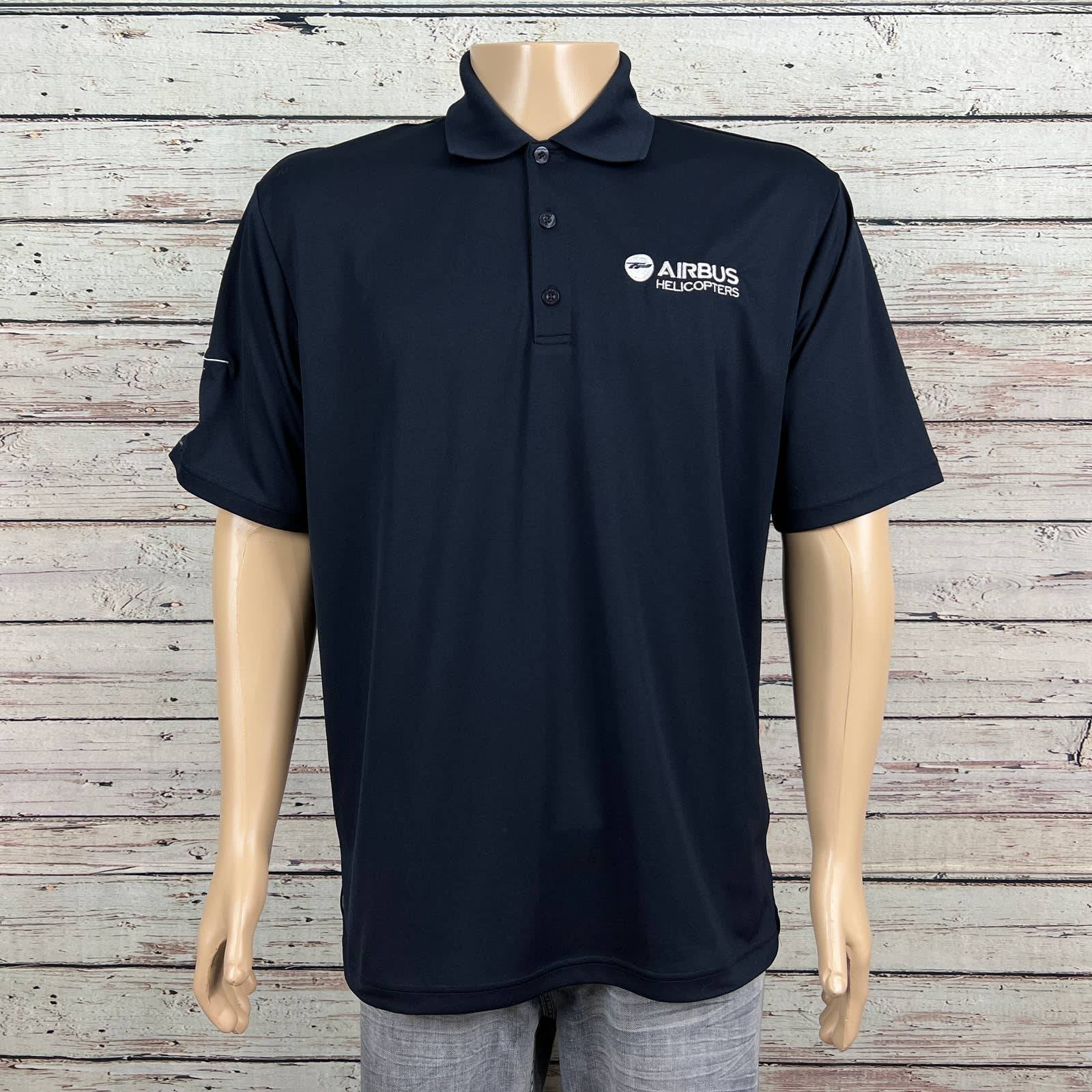 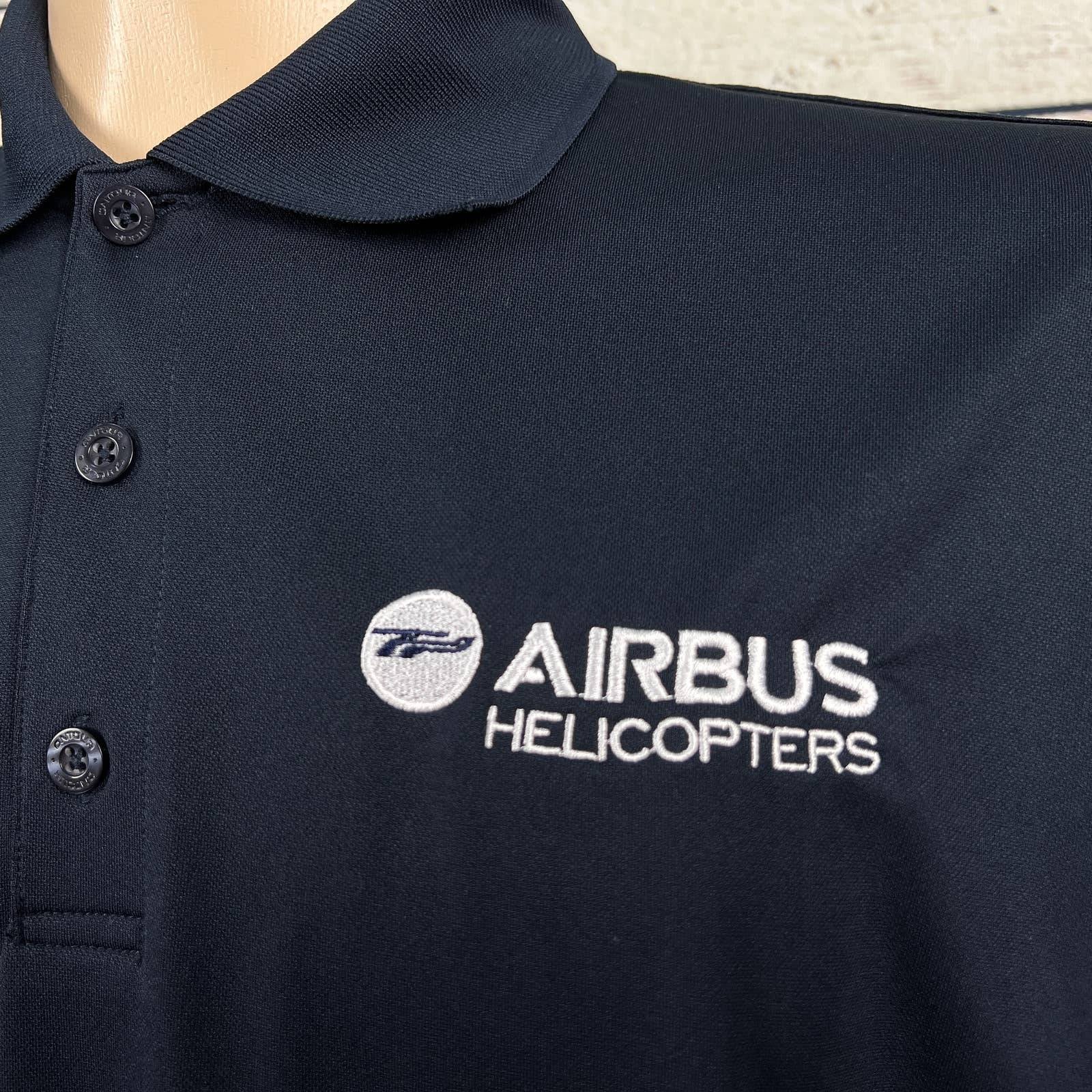 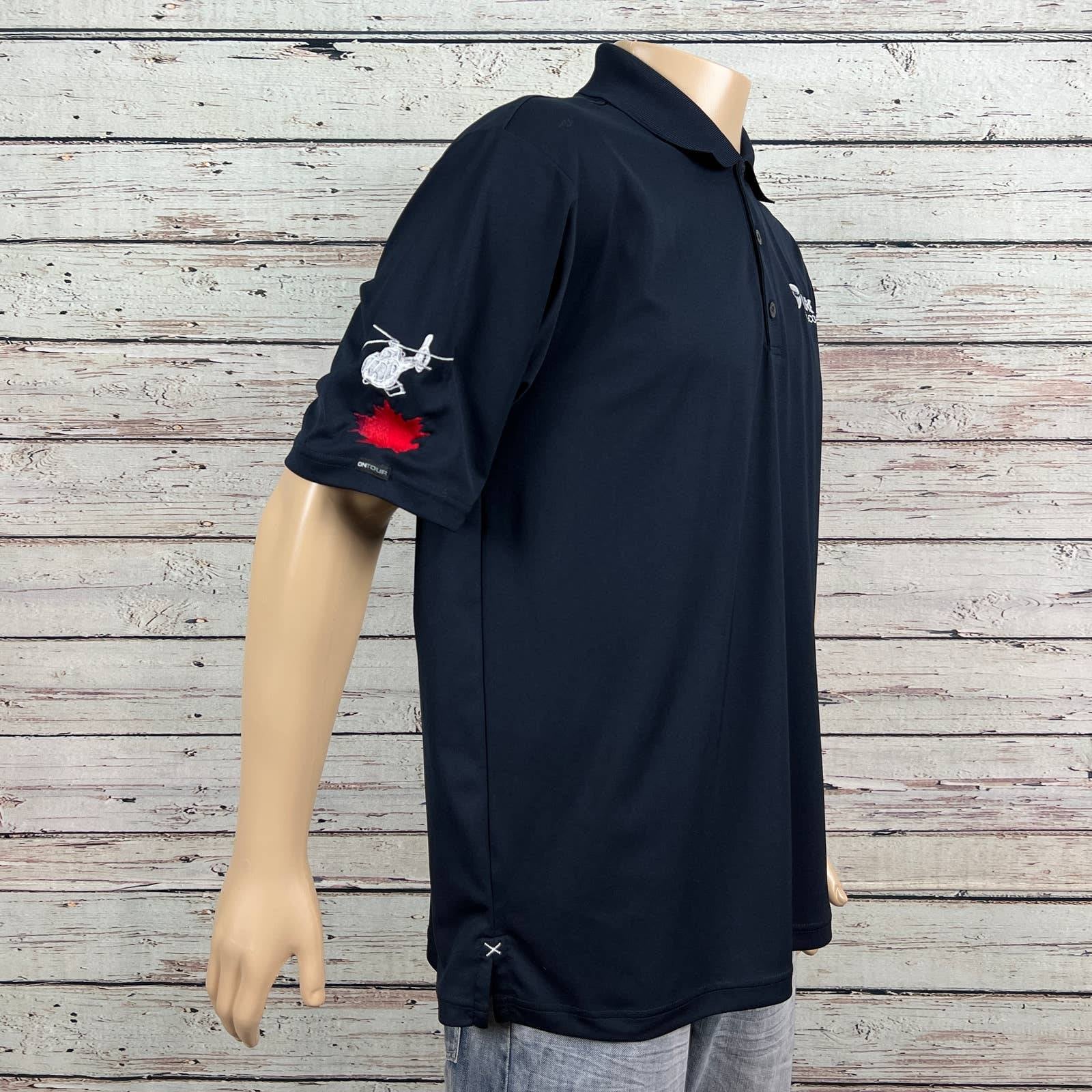 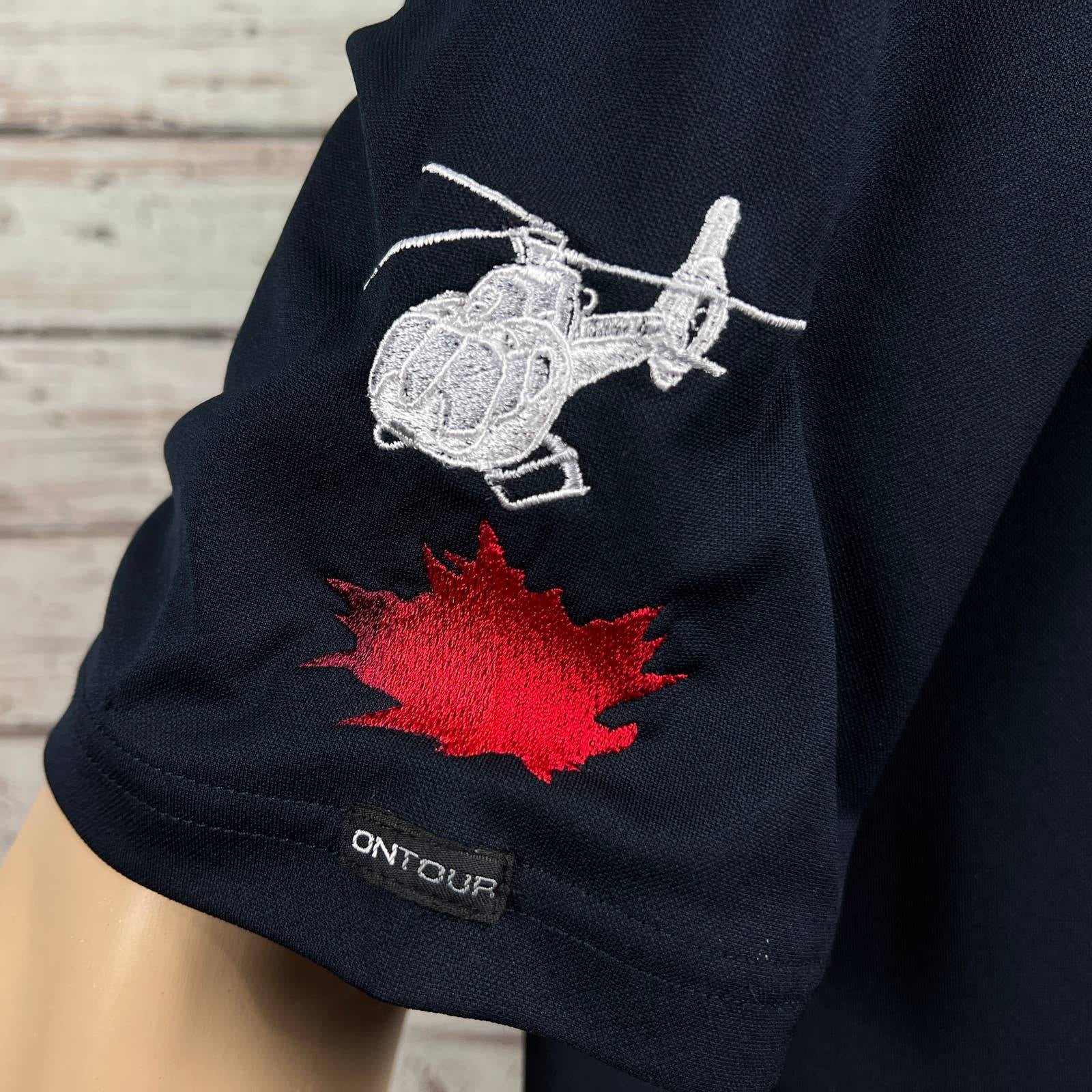 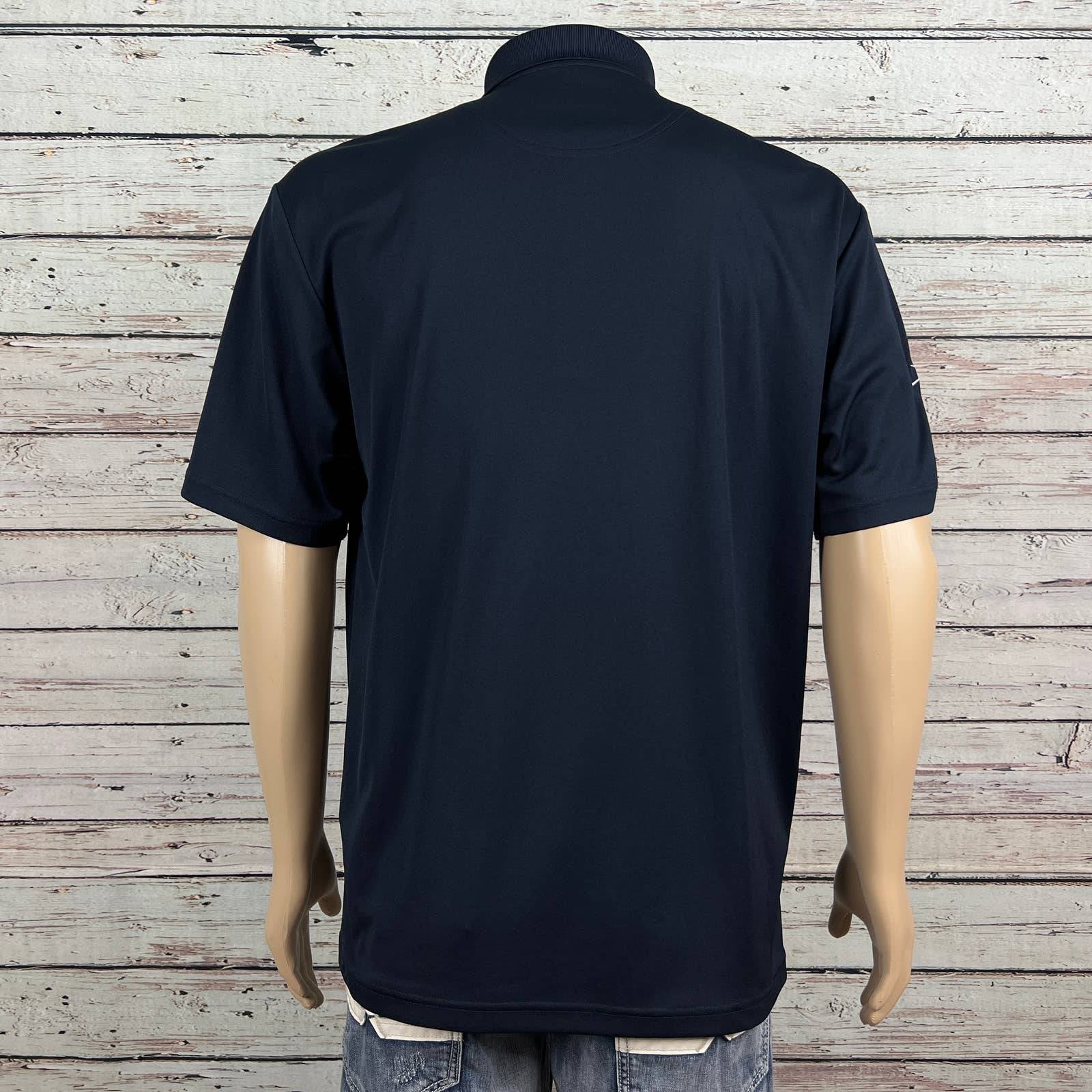 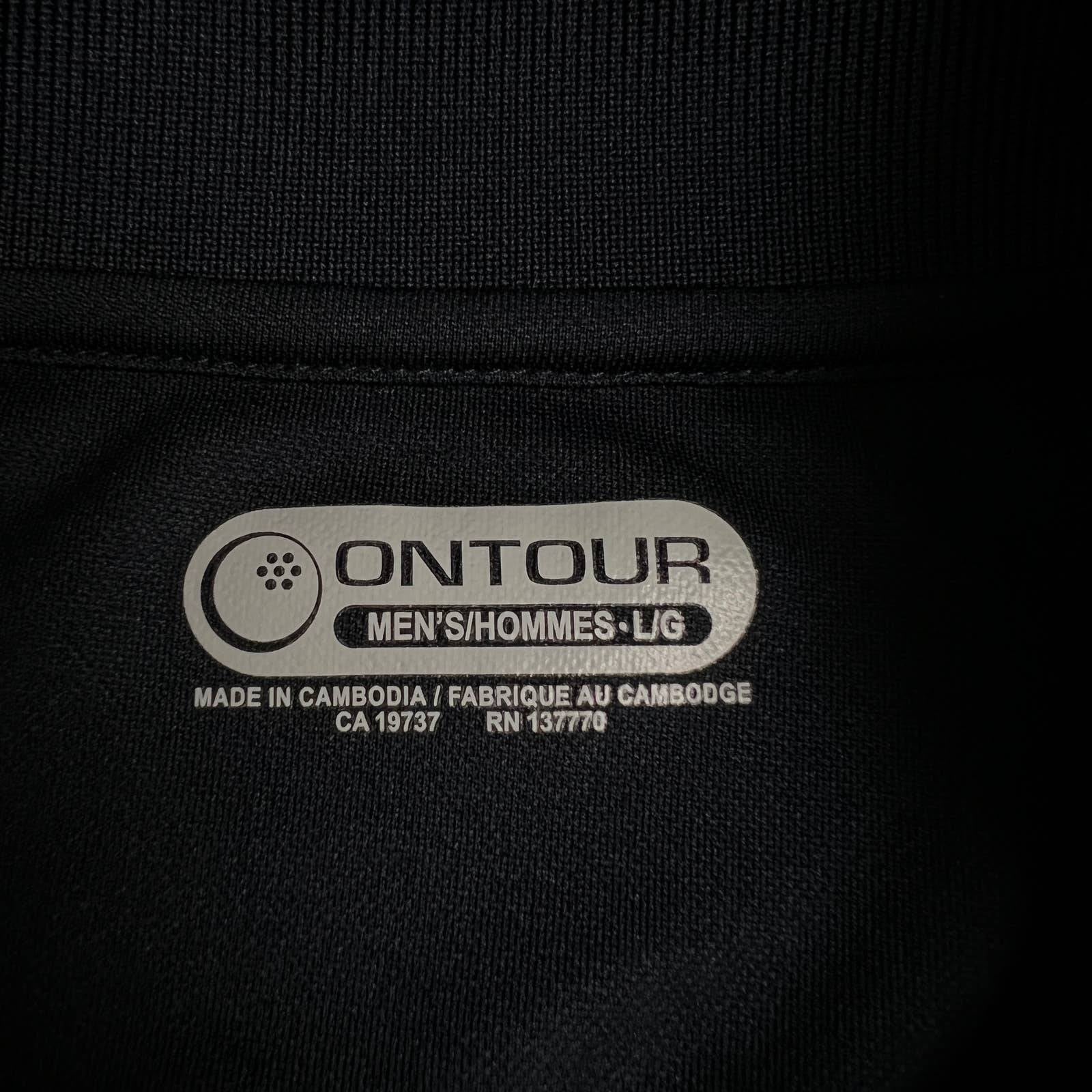 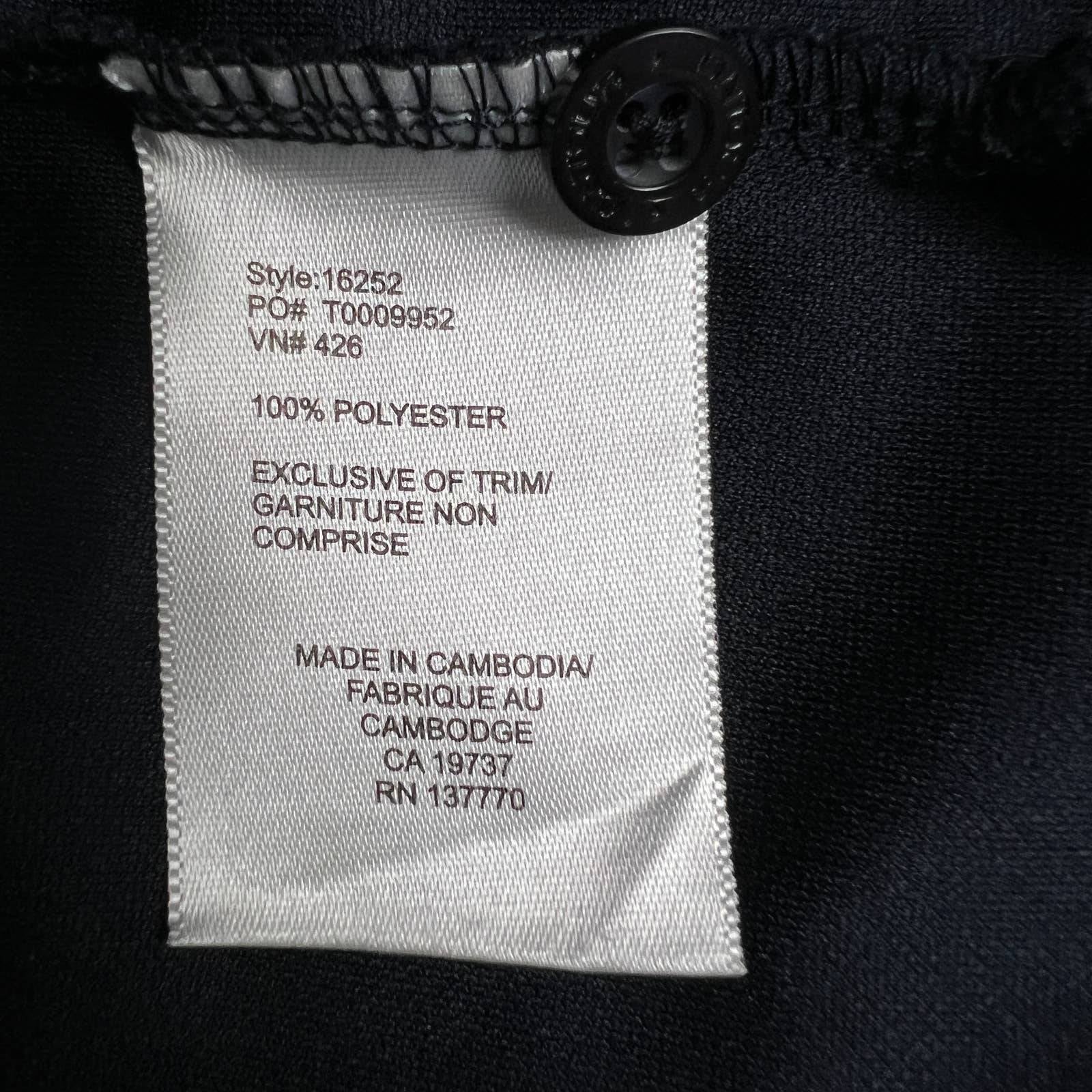 No visible signs of wear. No rips, stains, holes, tears
We are a smoke-free and pet-friendly environment!
50511 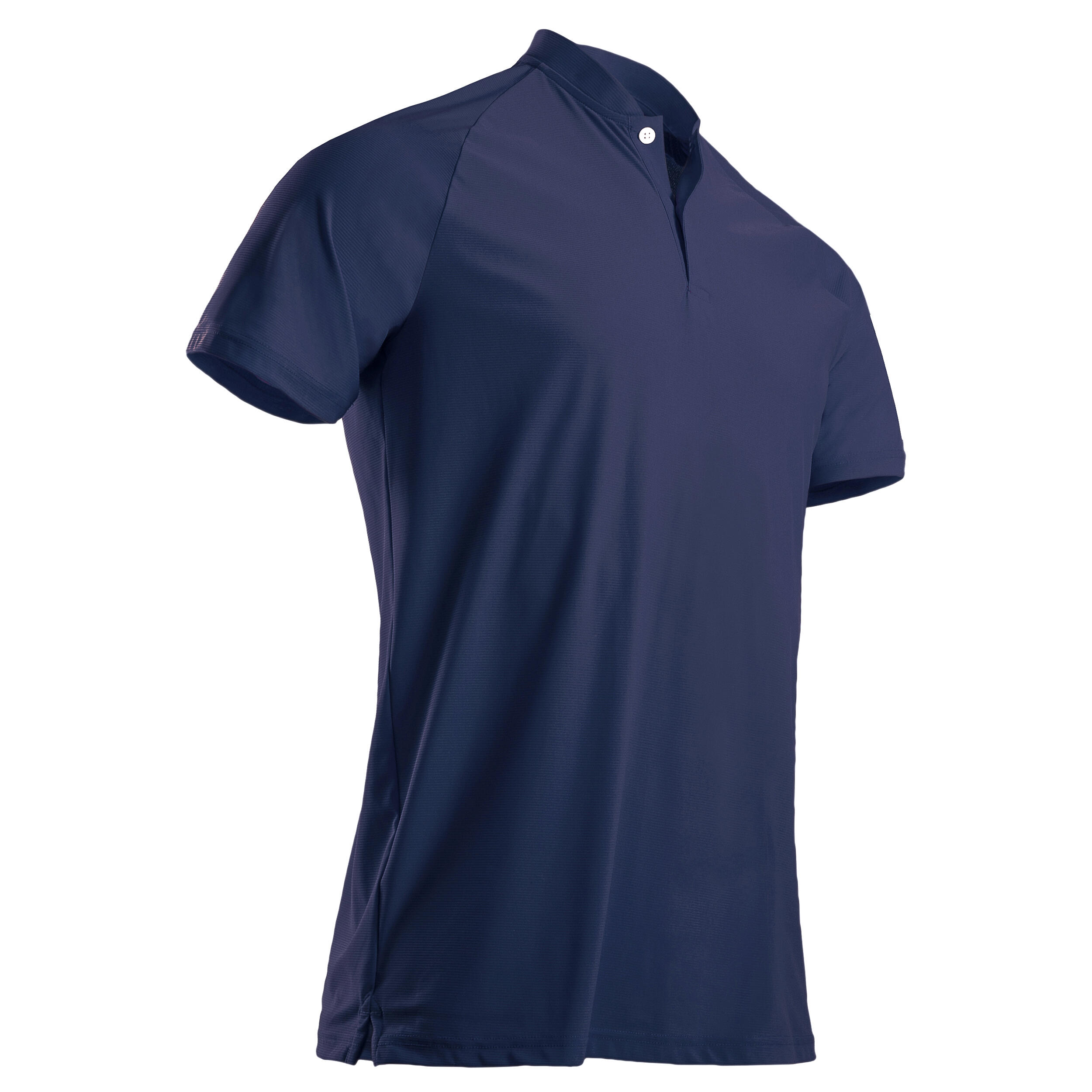 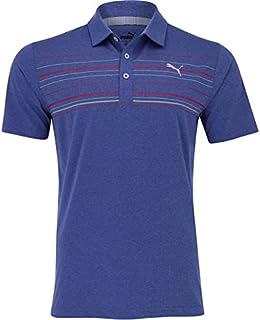 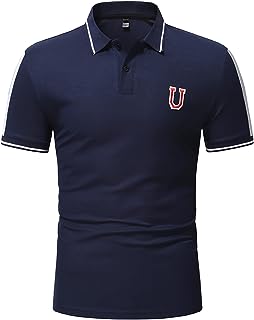 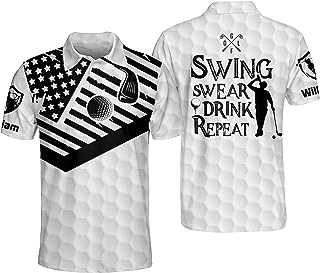 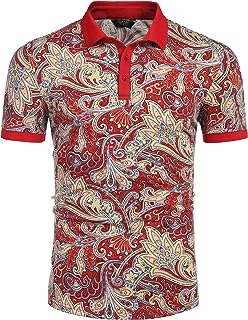 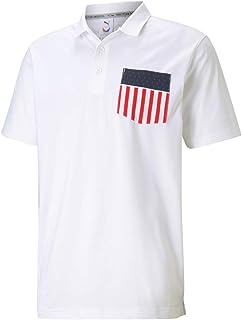 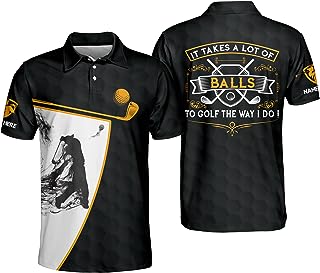 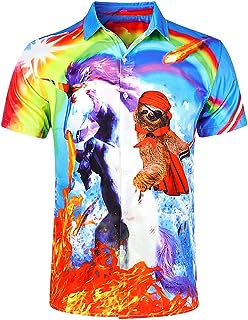 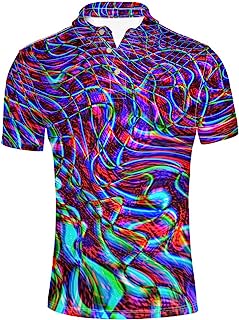 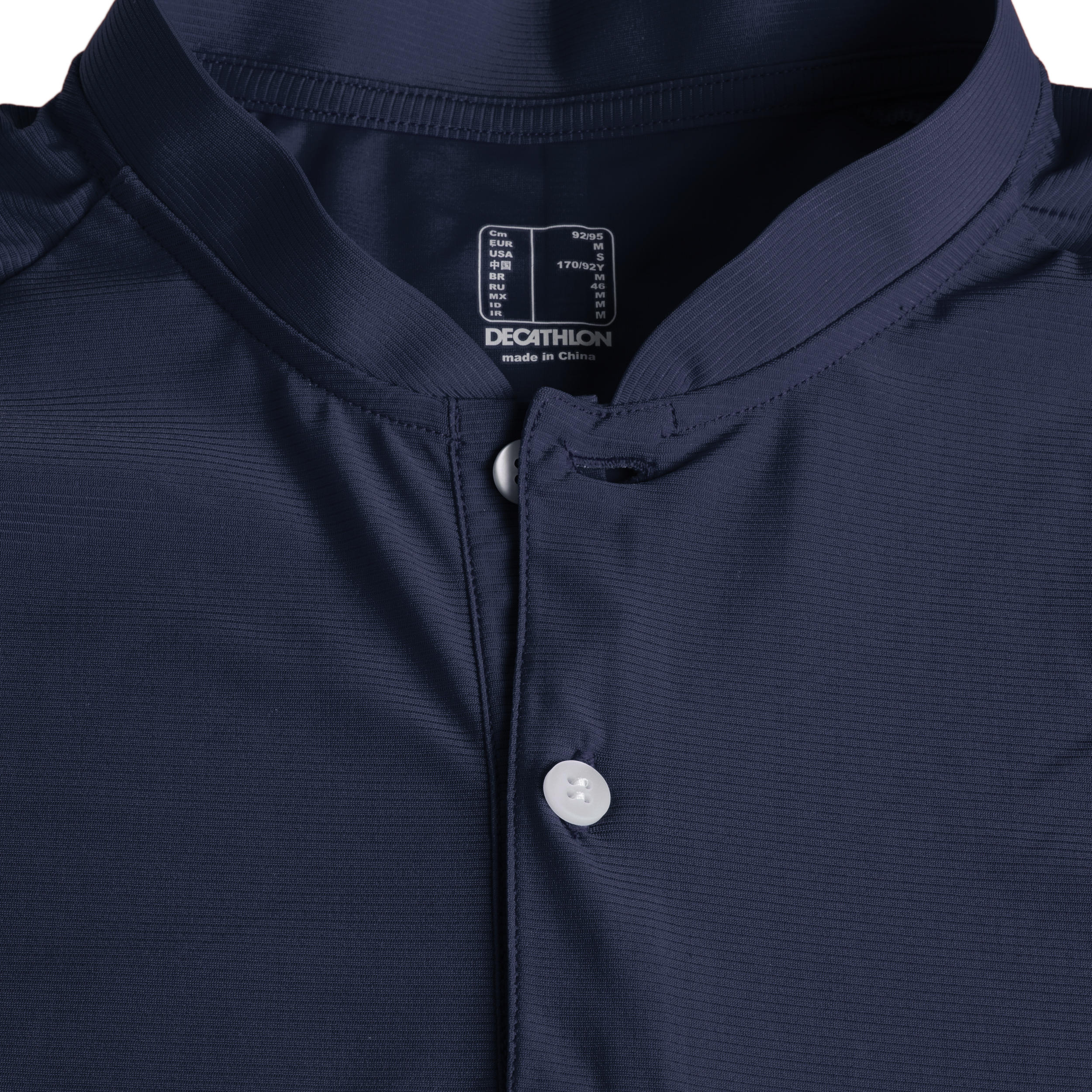 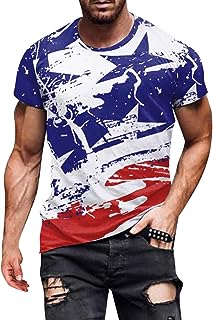 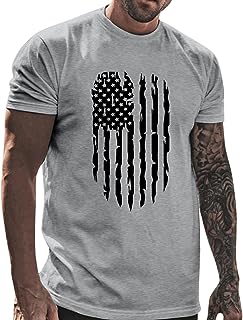