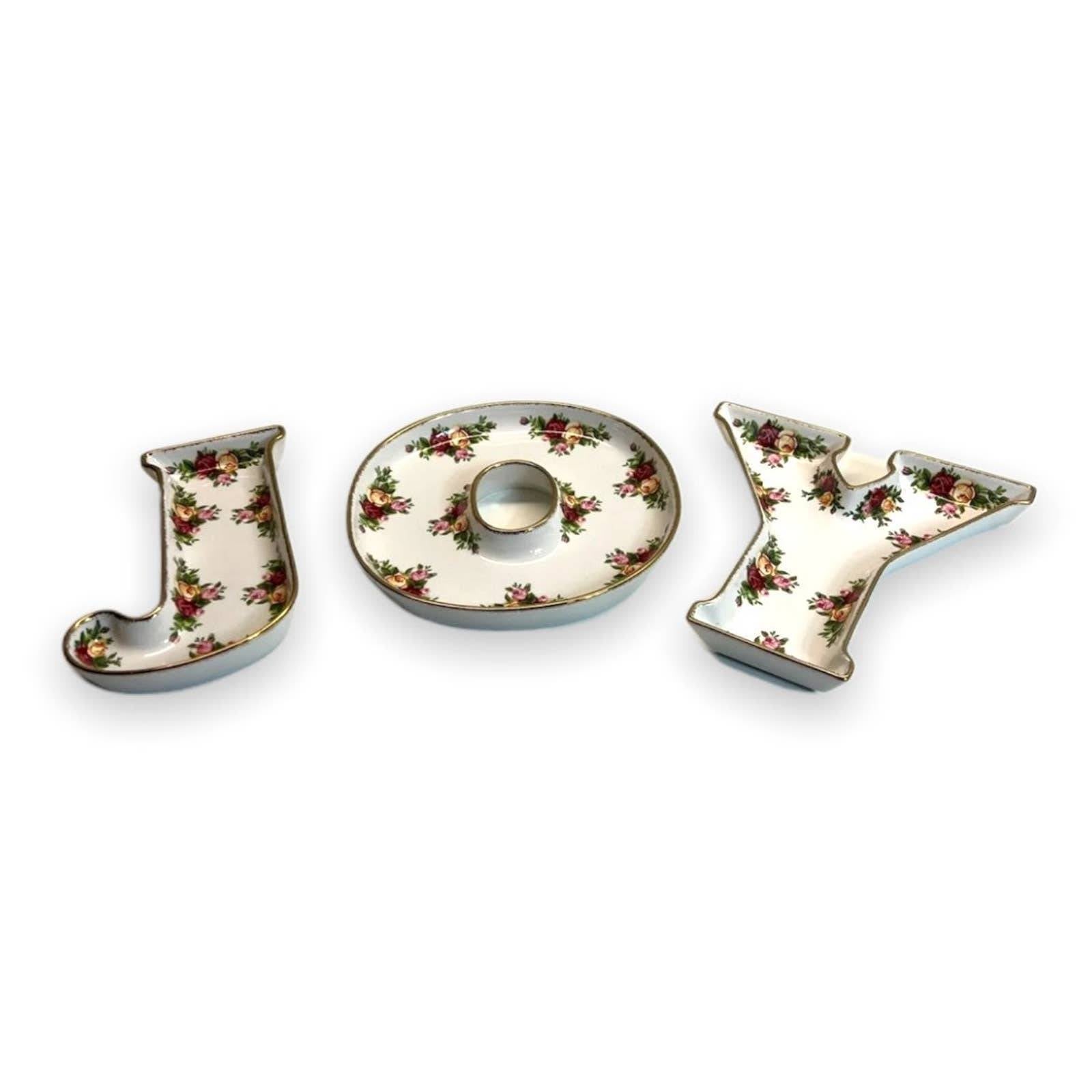 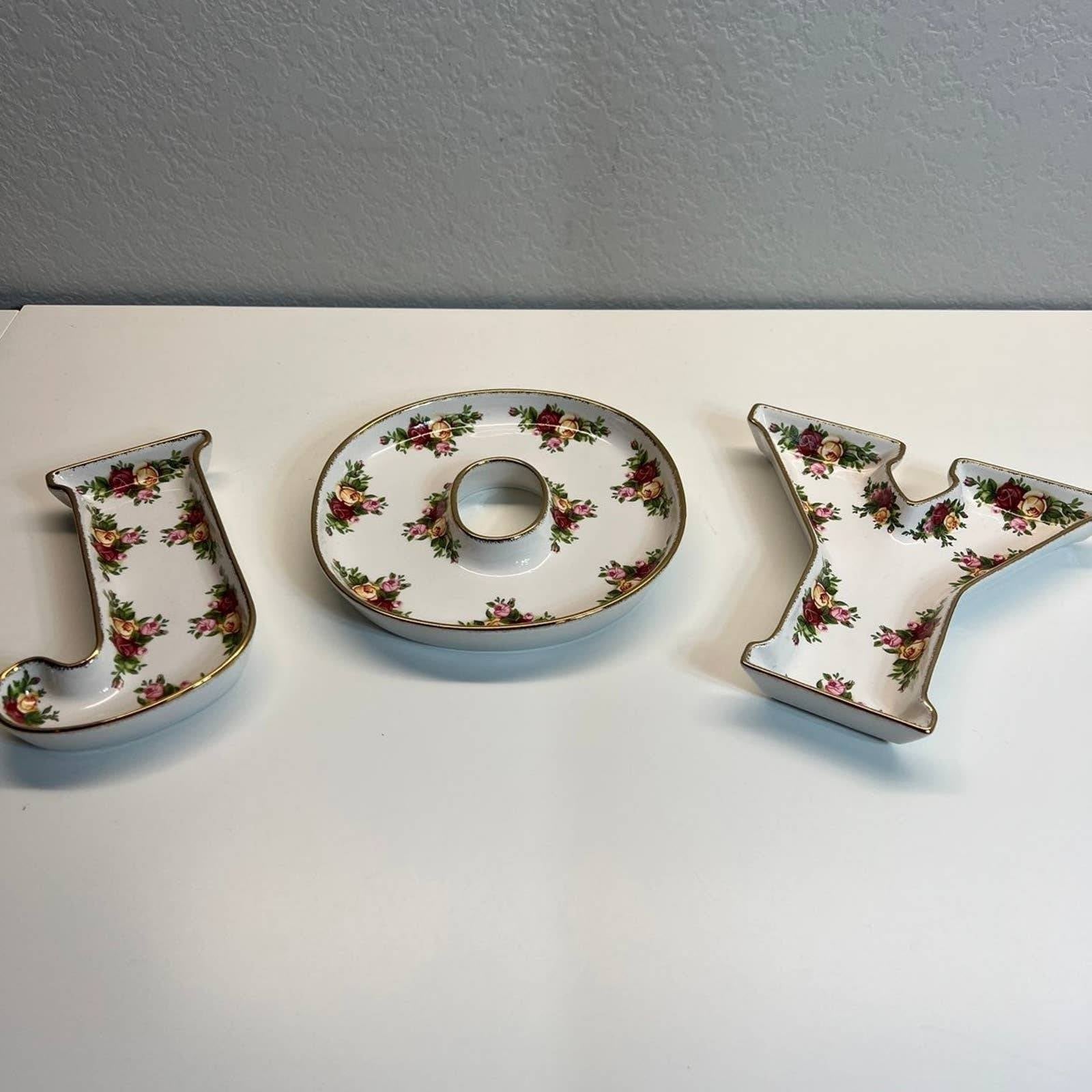 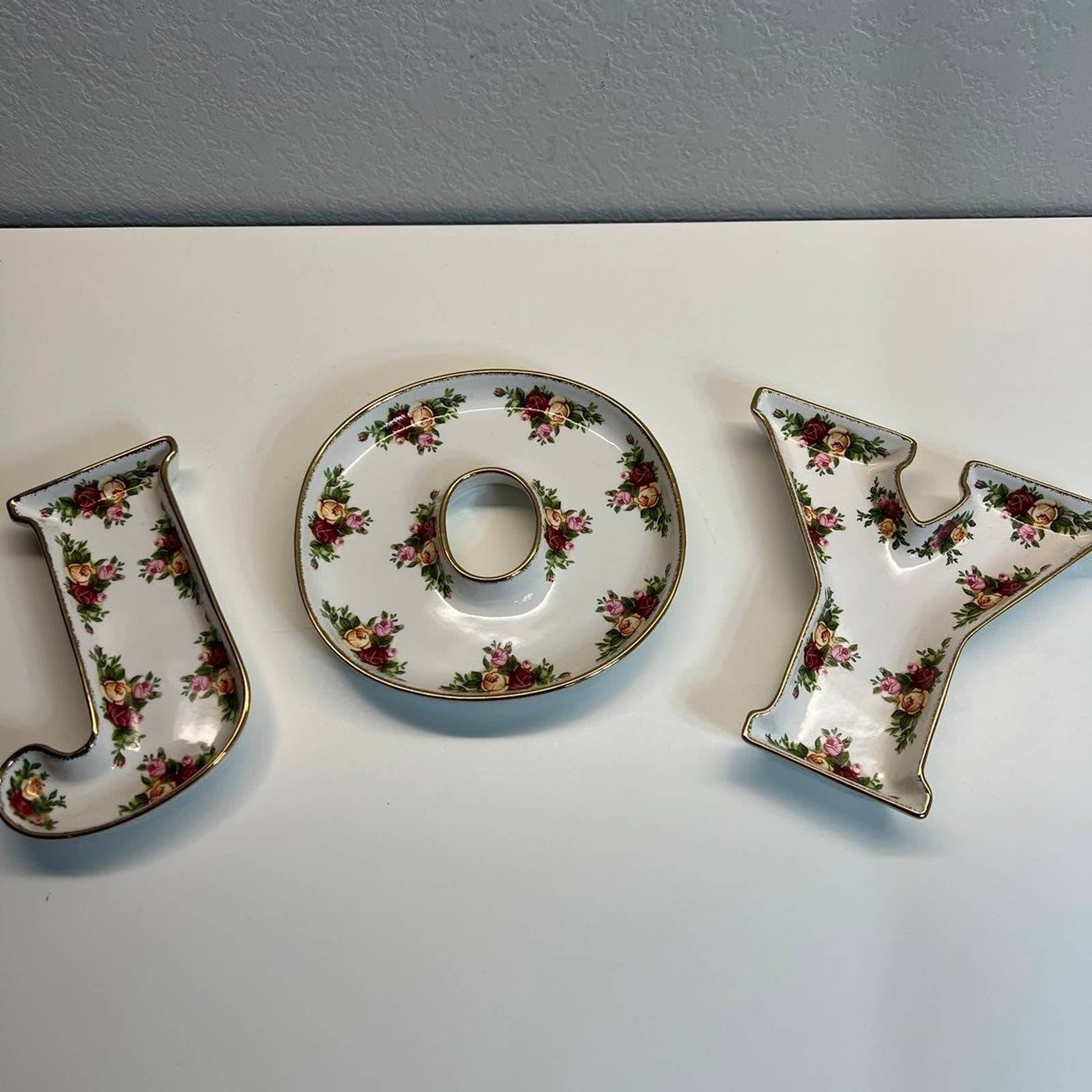 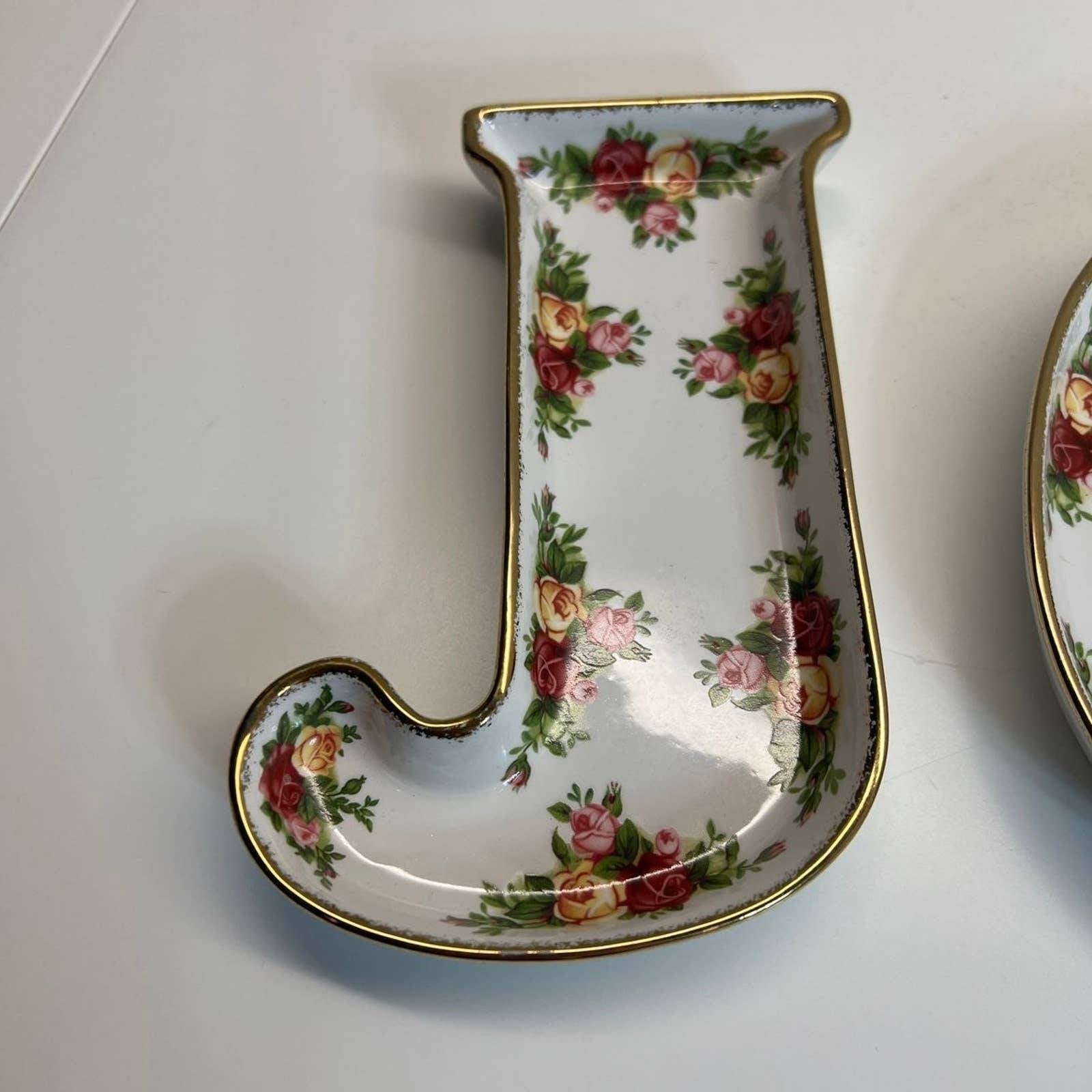 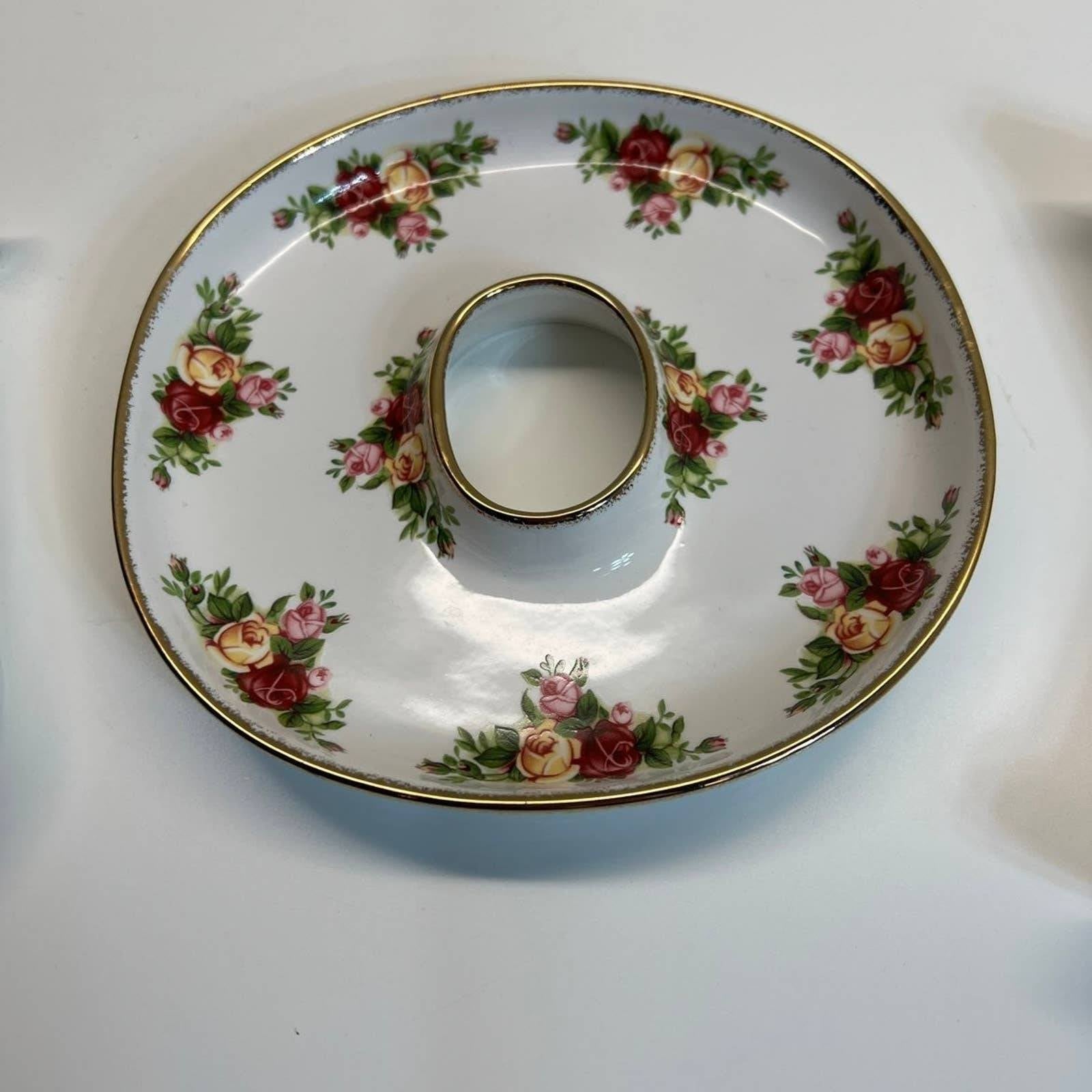 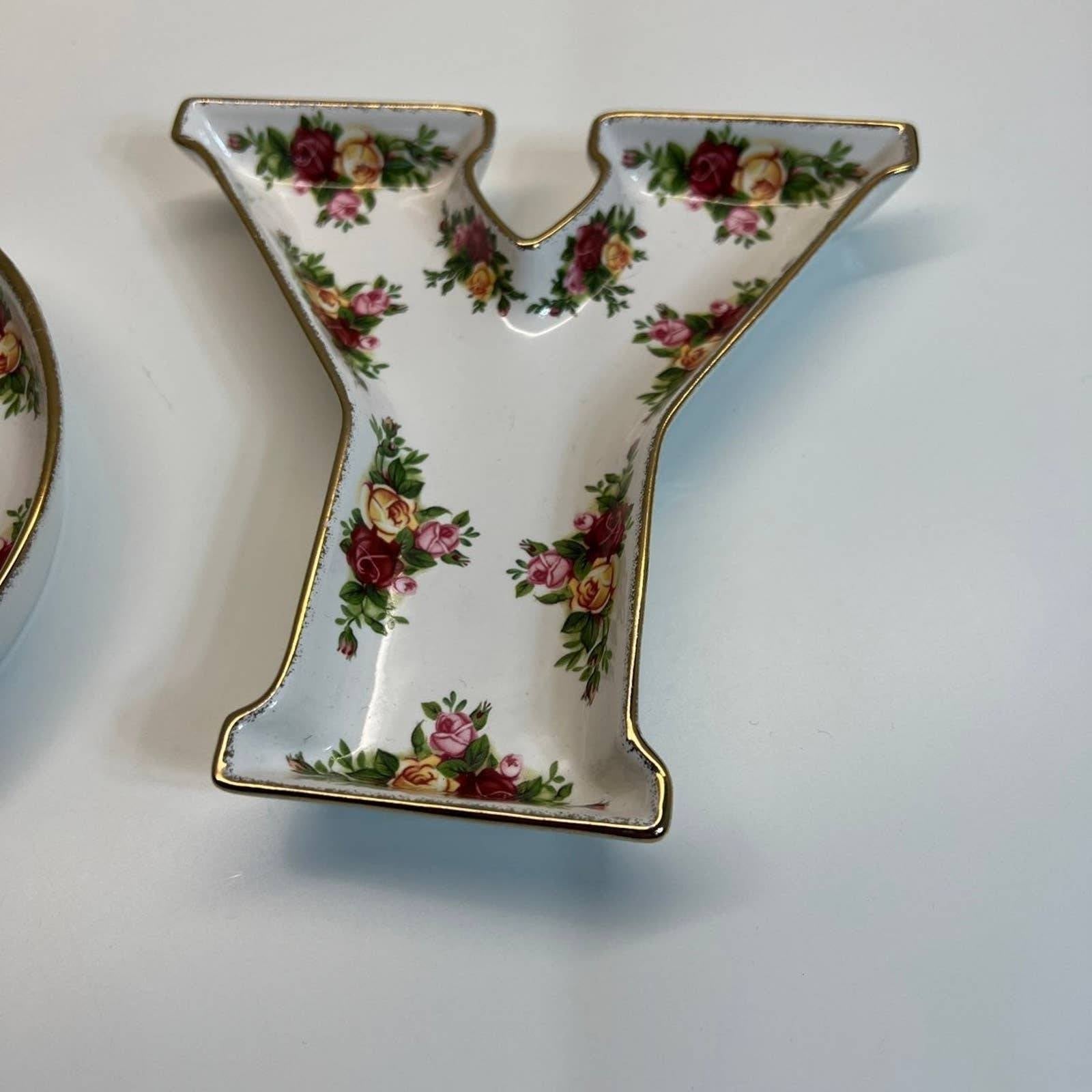 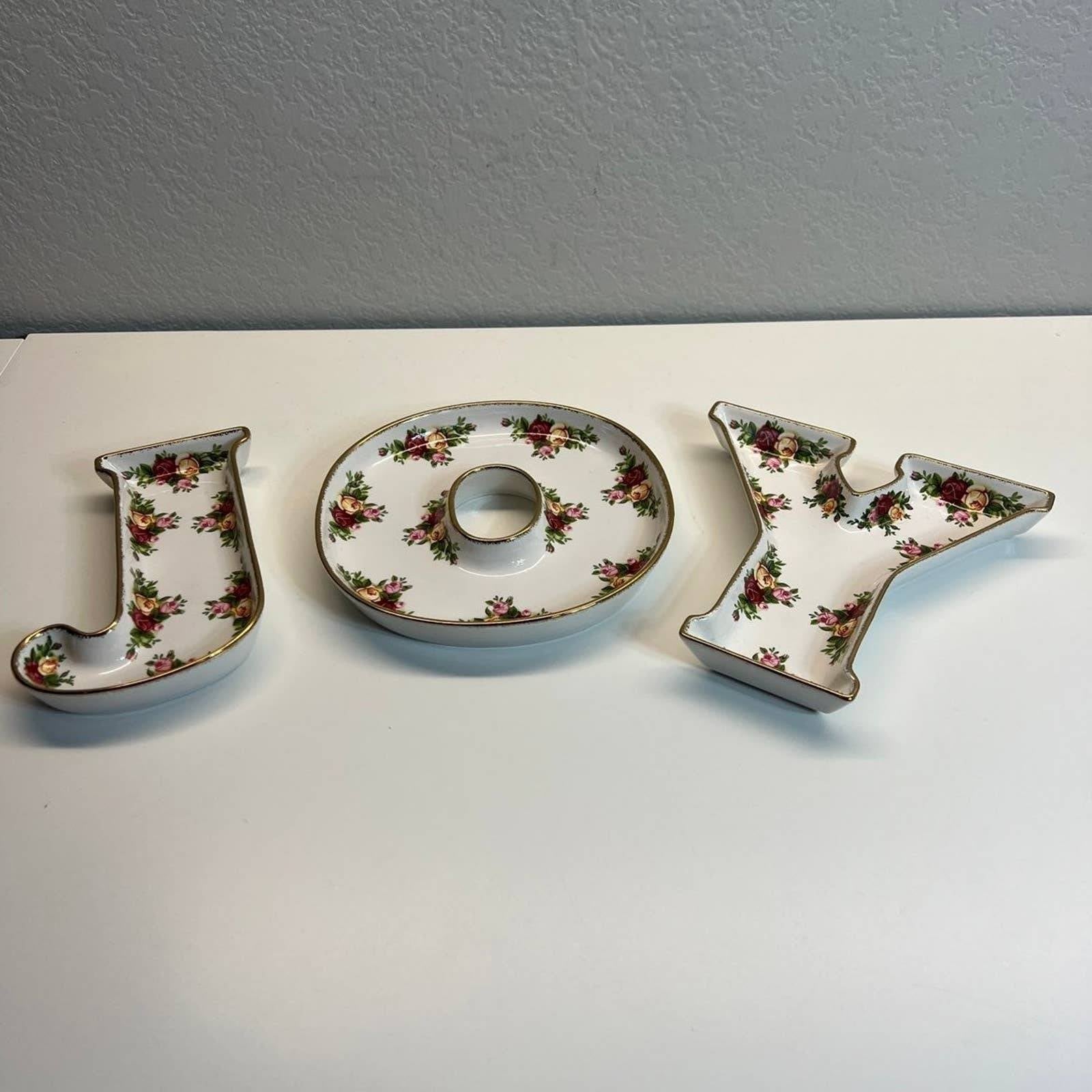 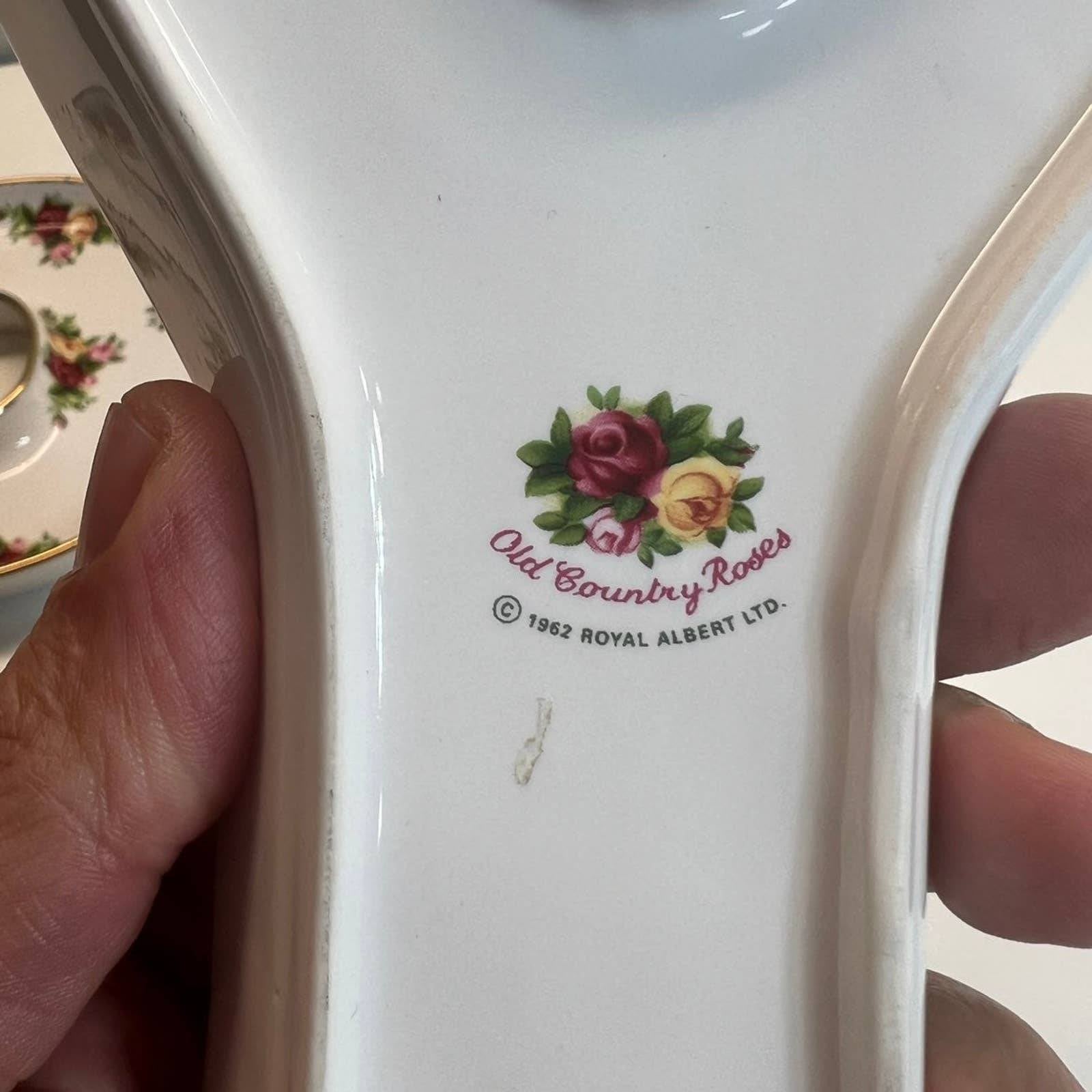 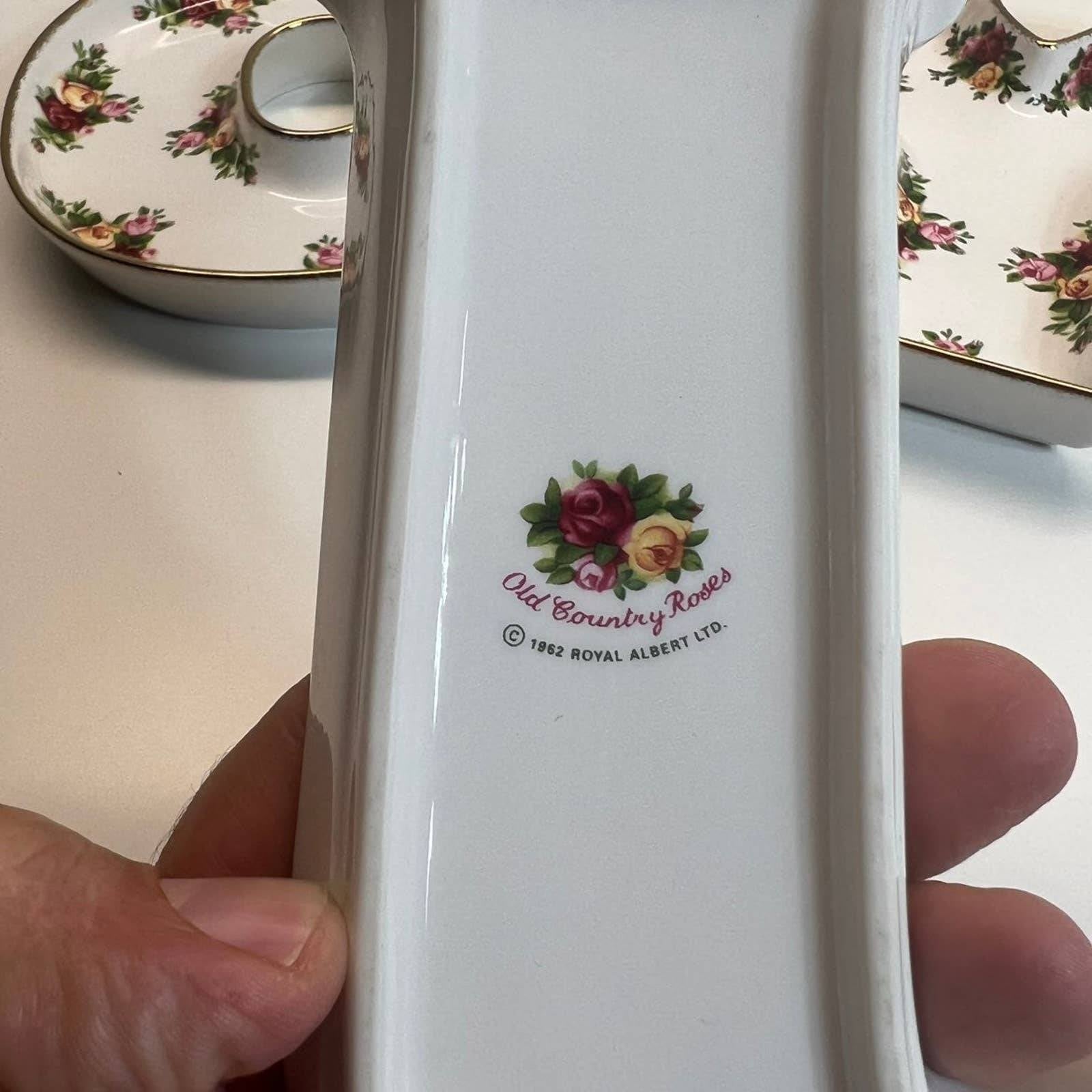 3 ROYAL ALBERT Old COUNTRY ROSES fine English porcelain Candy Dishes, they sell the word Joy! They retain there original labels and are in mint condition. There are attachments for wire if one prefers to hang for Christmas / Holidays décor.

Please feel free to also check out my other products I have listed.

These products are coming from a smoke-free, pet-free home.For everyone’s safely, our products are cleaned before listing and again right before you receive it.

Trusted seller here that wants you to be happy and have a pleasant, fair and safe experience. 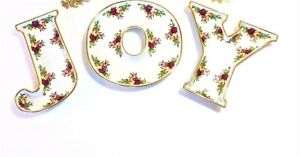 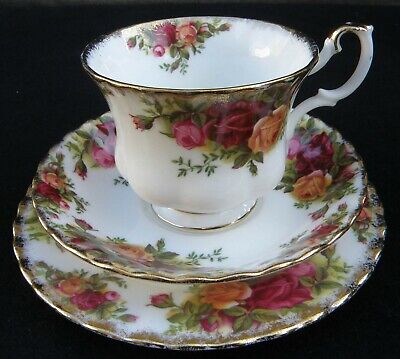 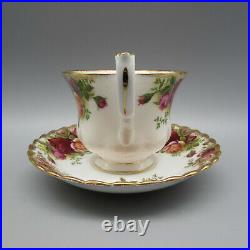 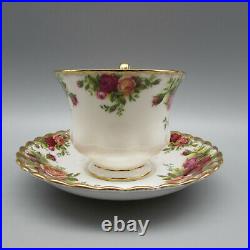 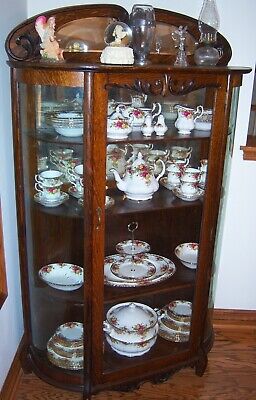