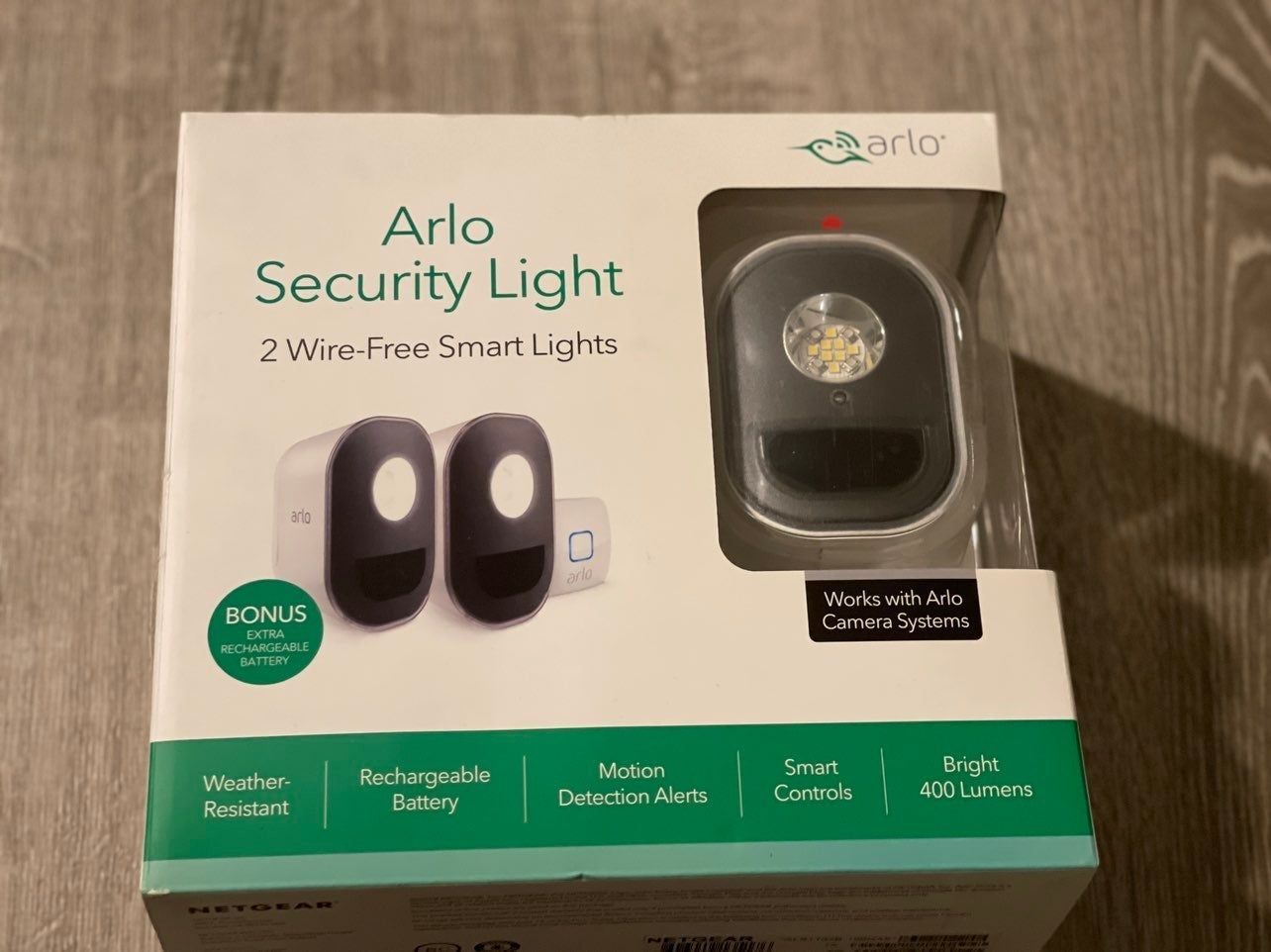 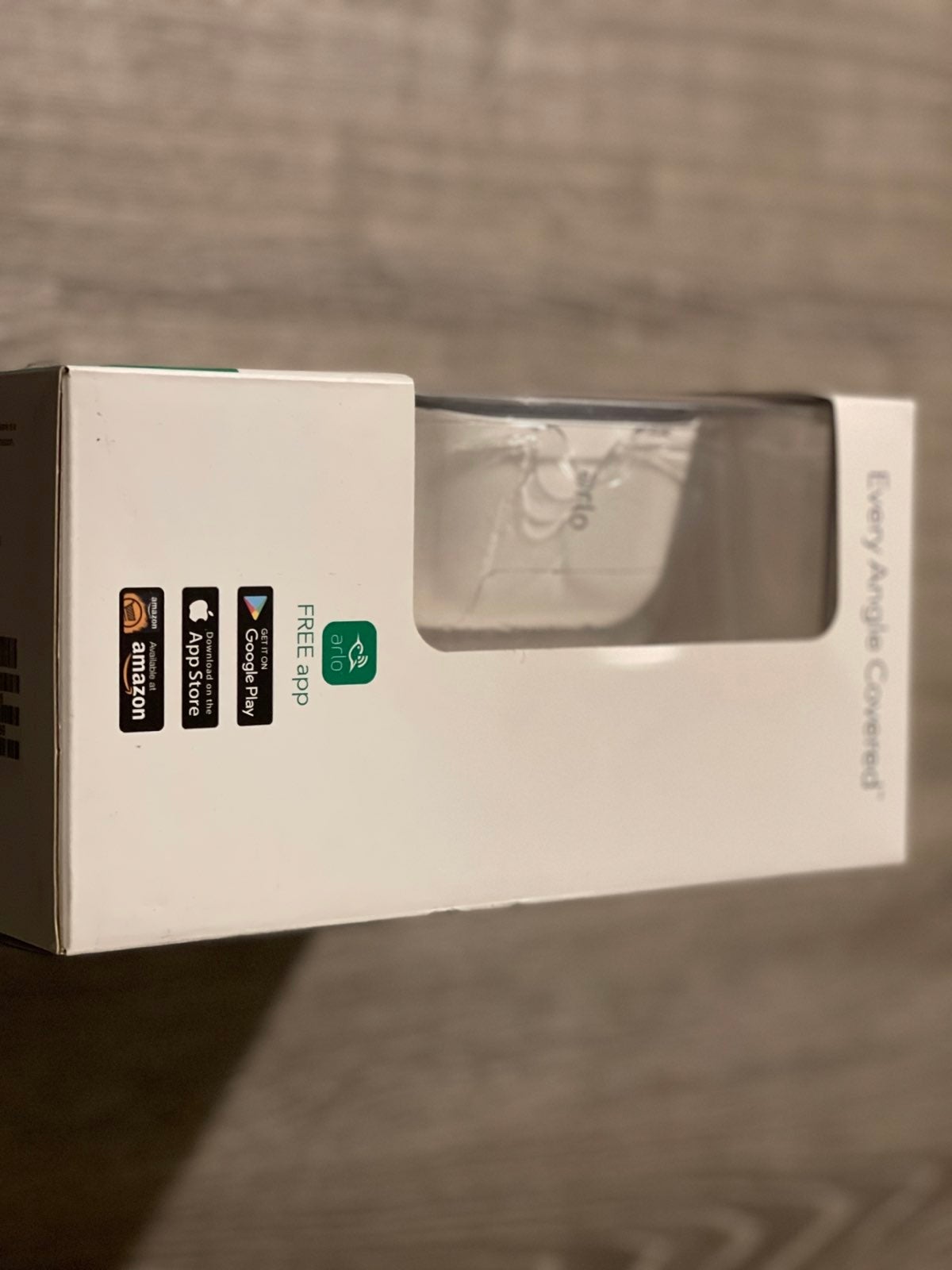 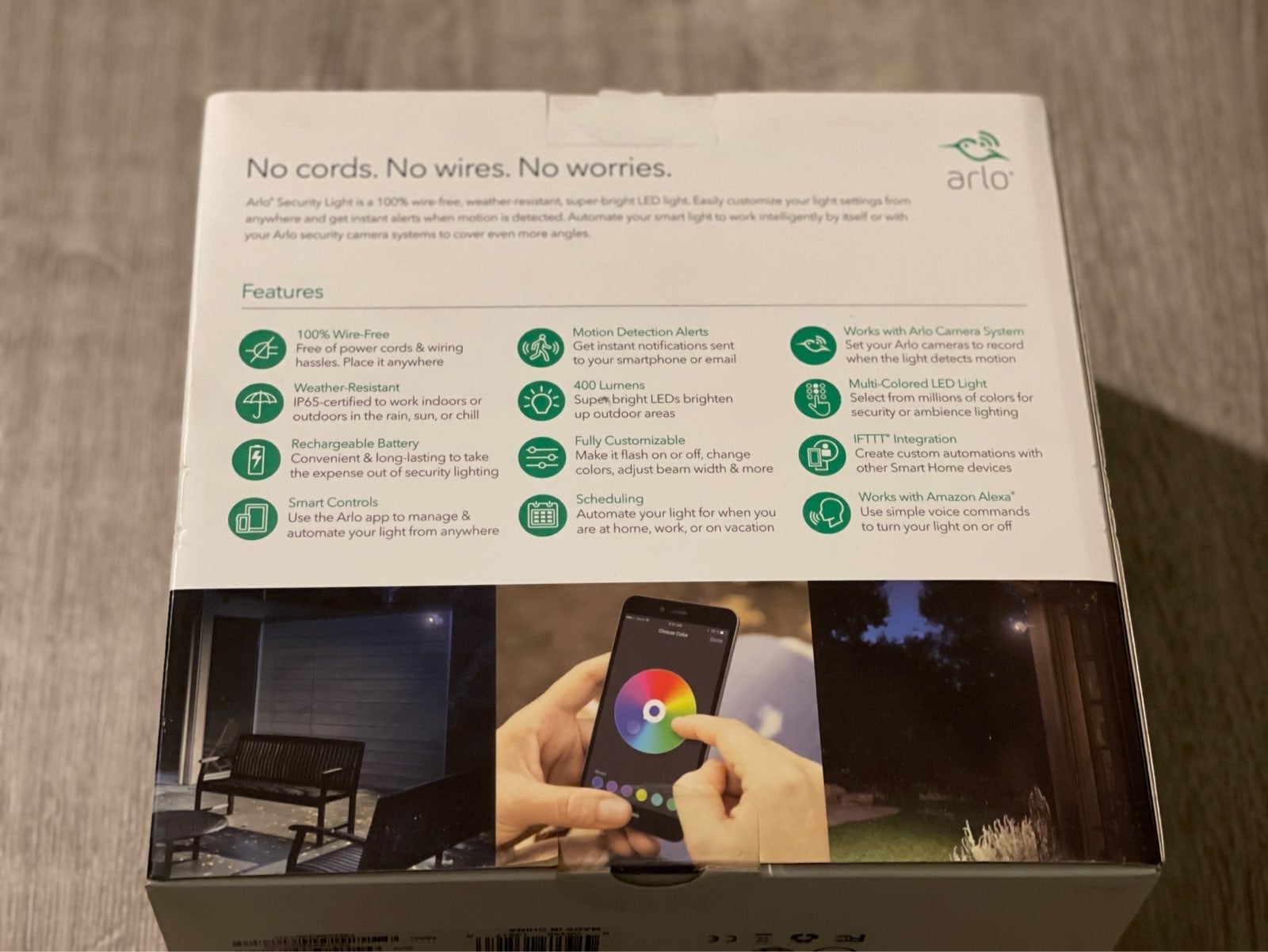 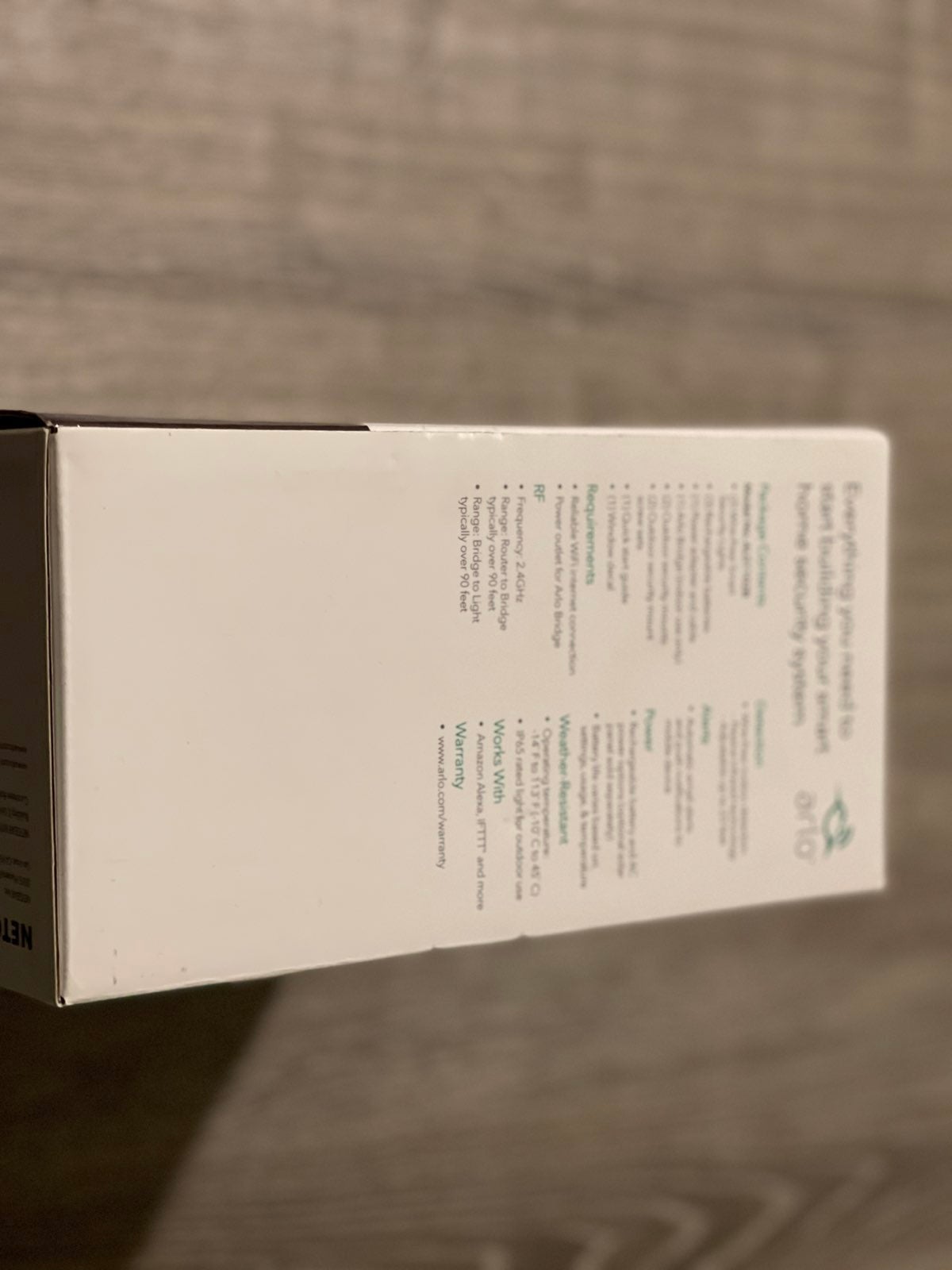 Please check my other listings, I would love to make a bundle deal. :) 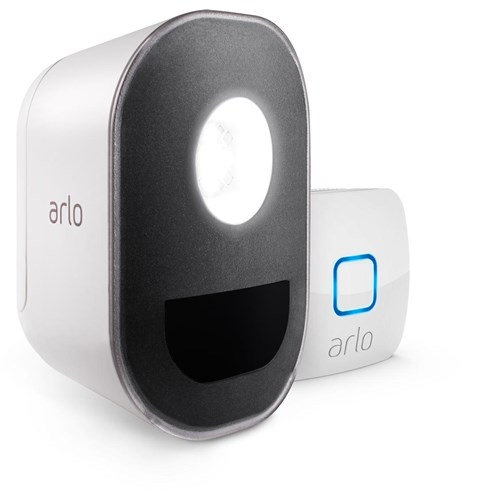 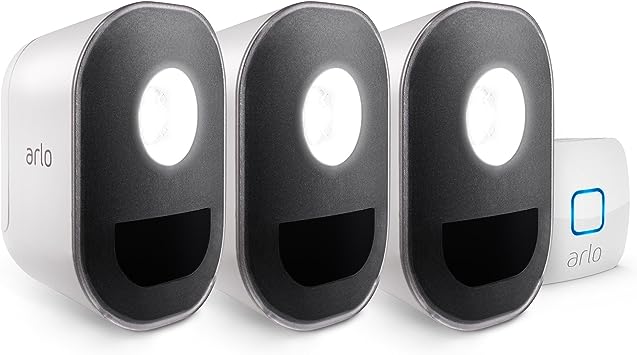 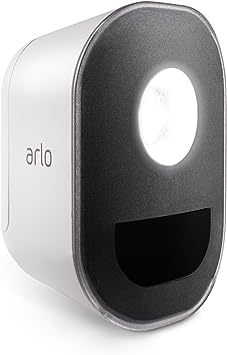 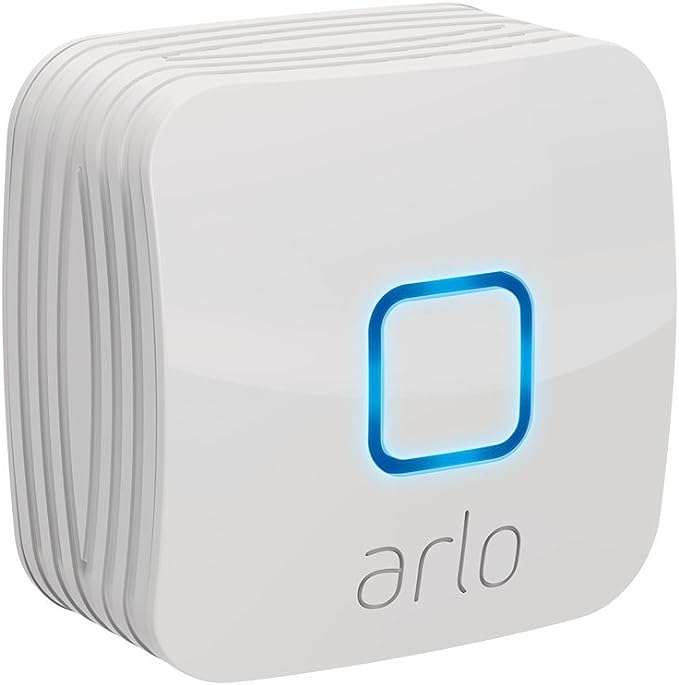 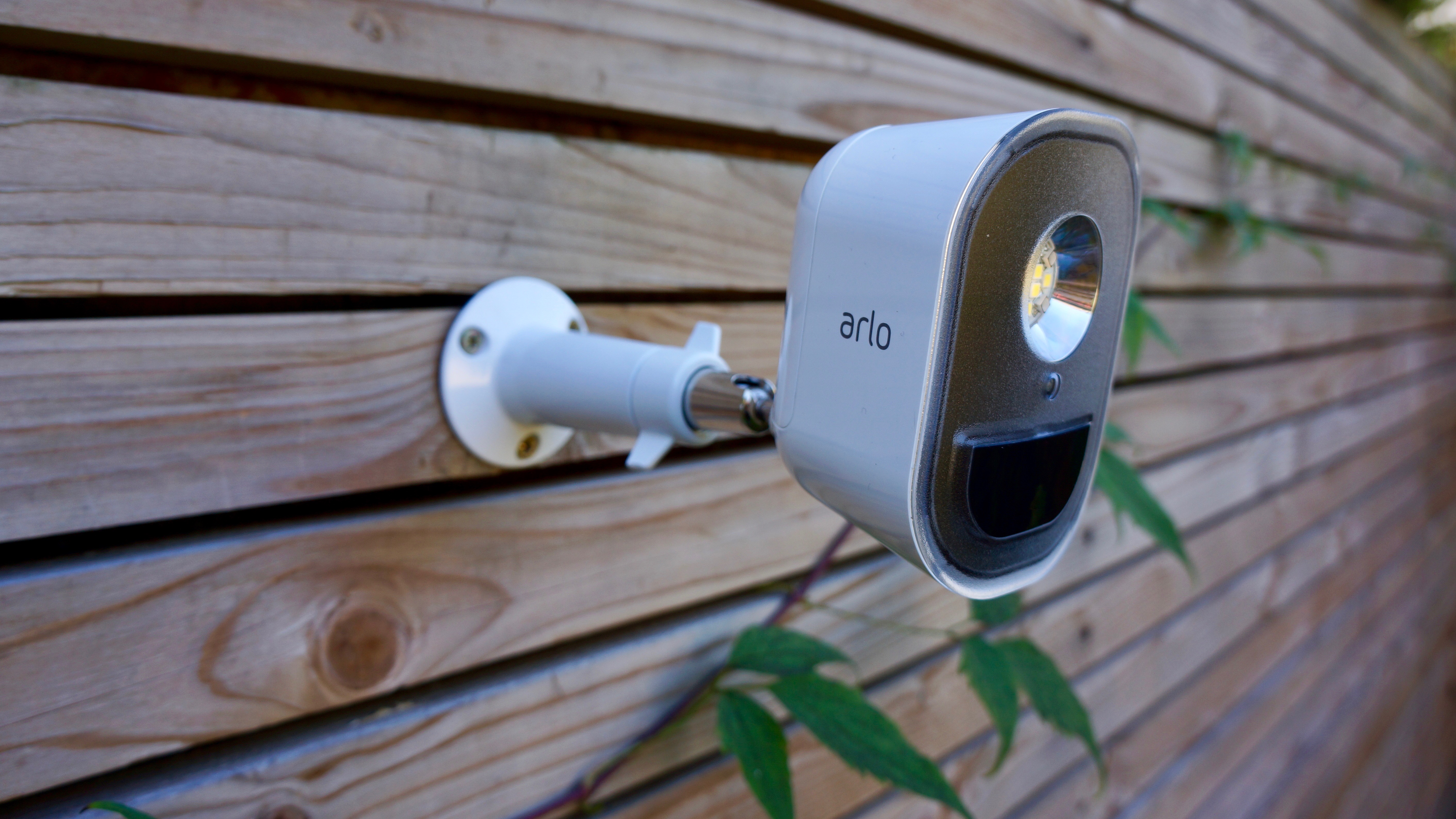 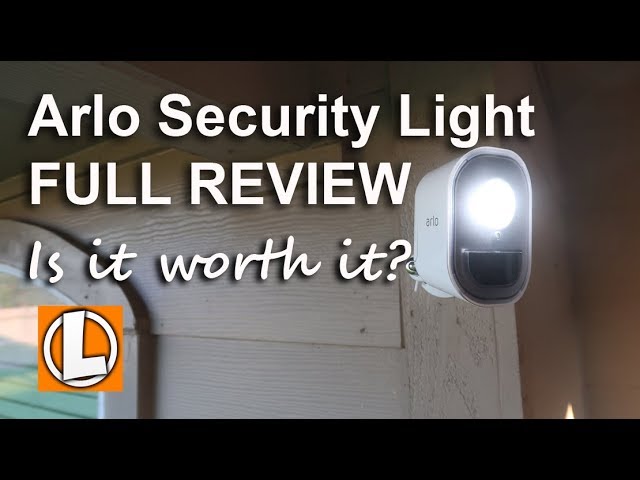 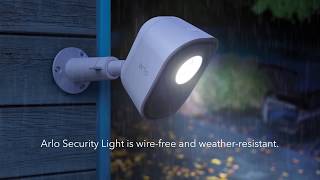 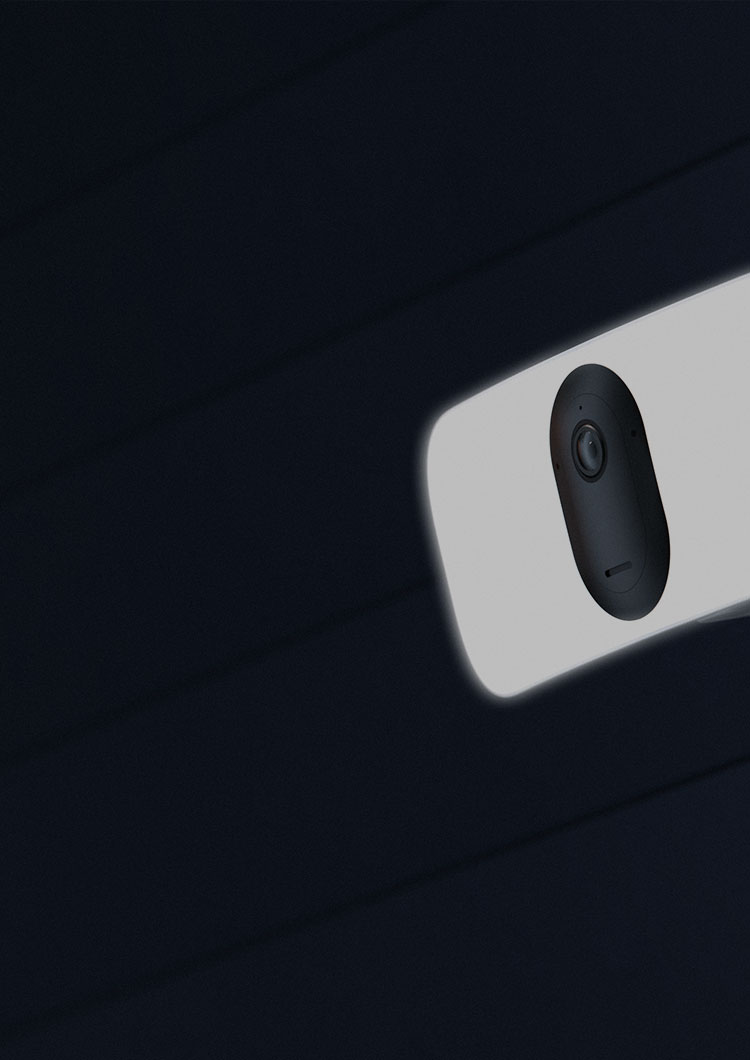 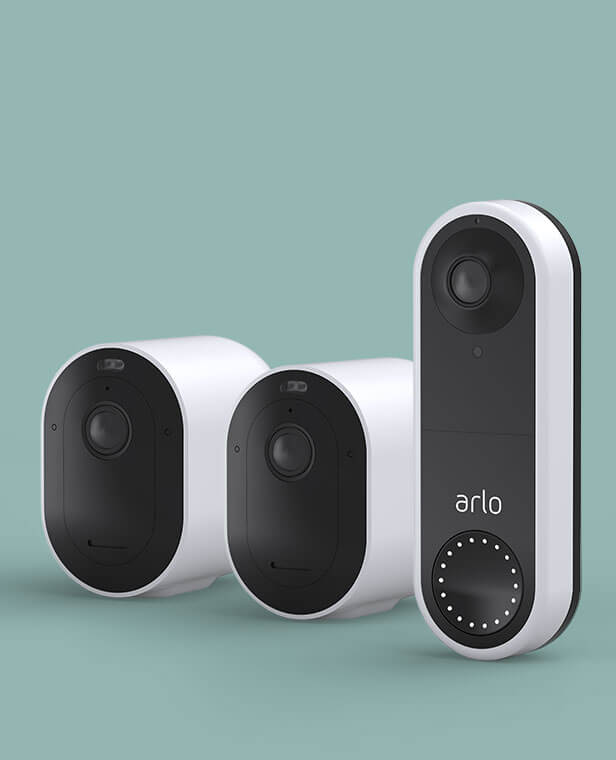 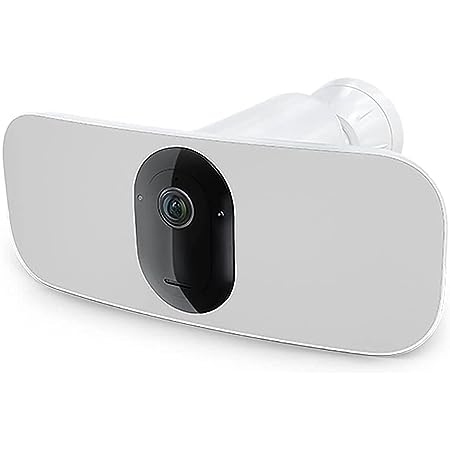 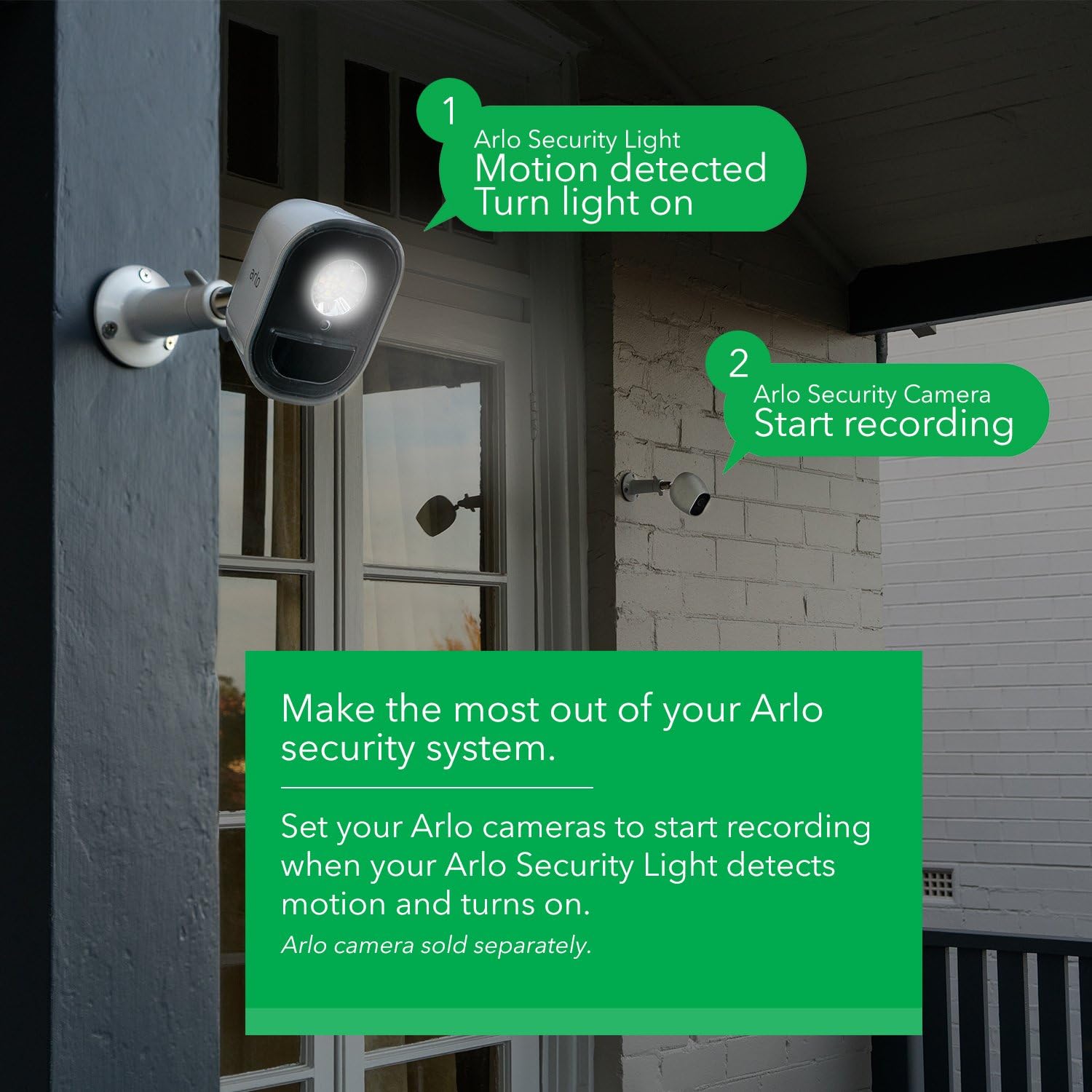 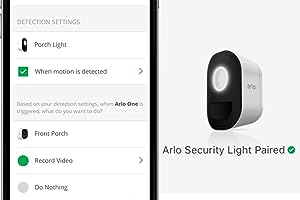 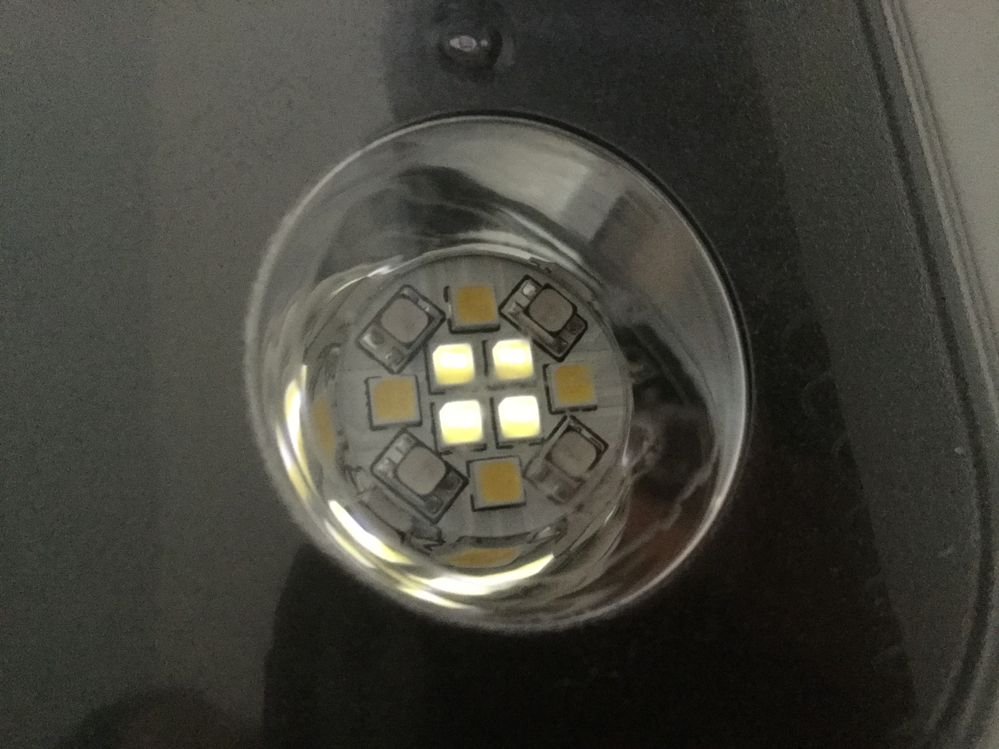