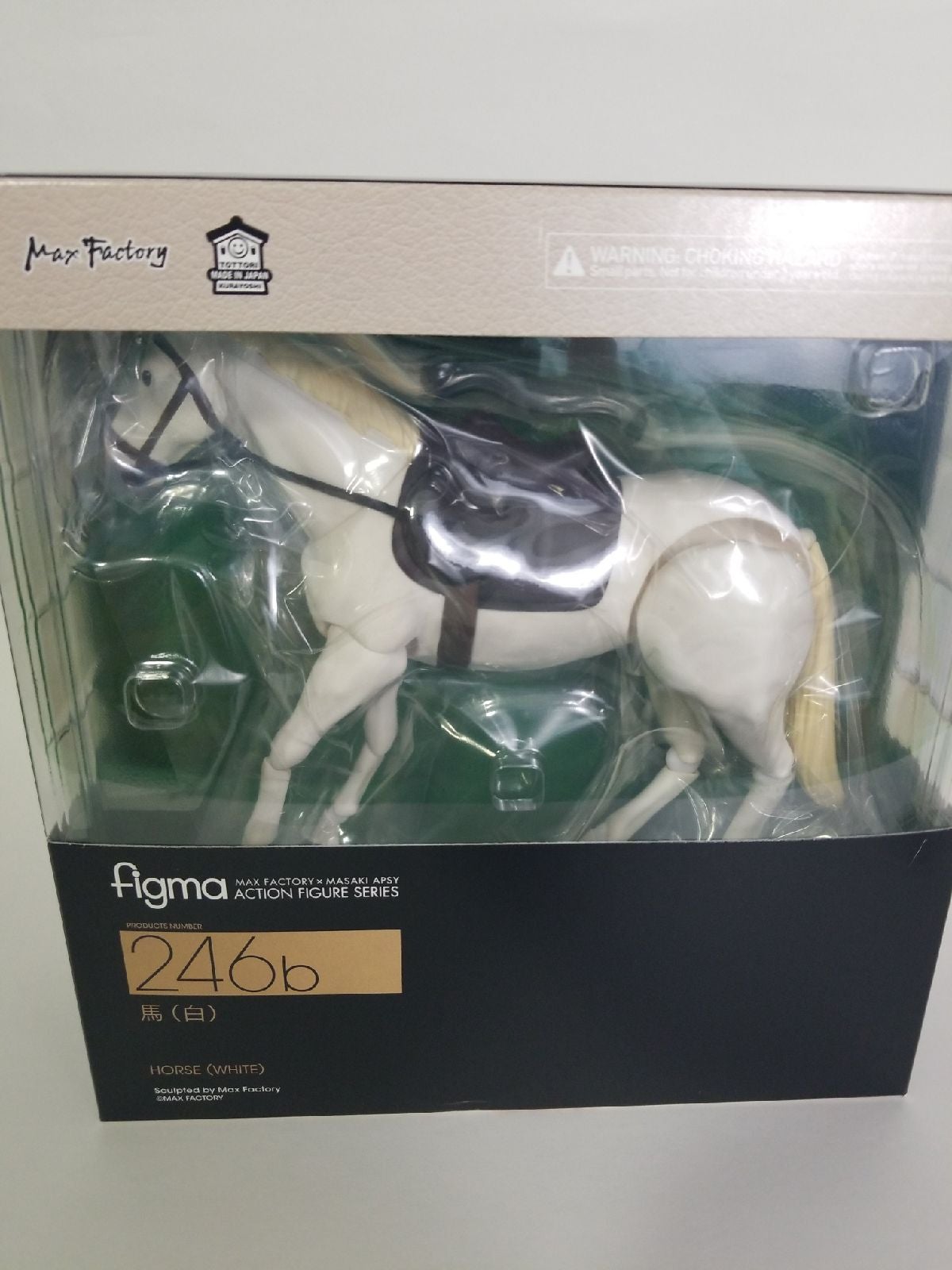 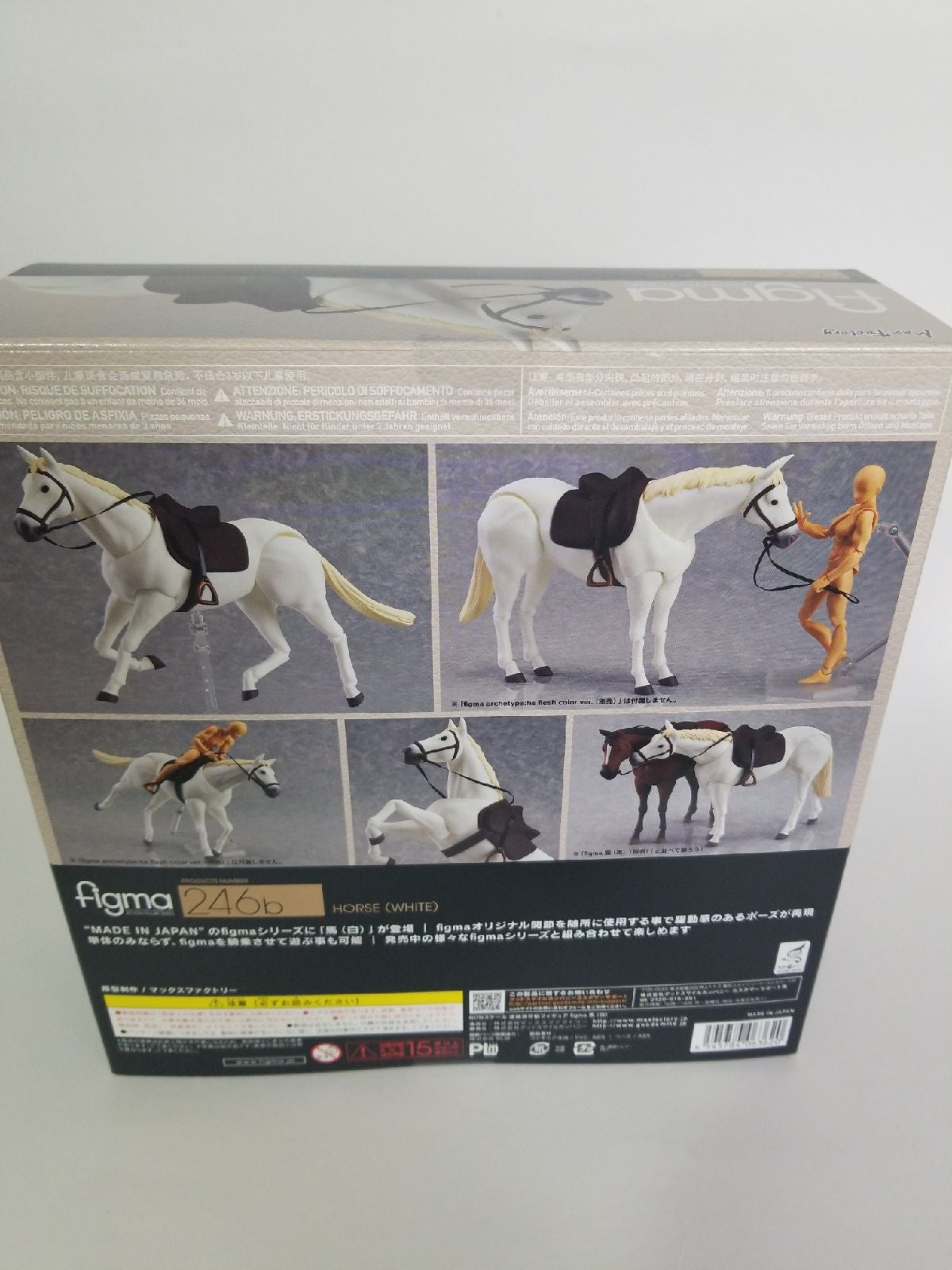 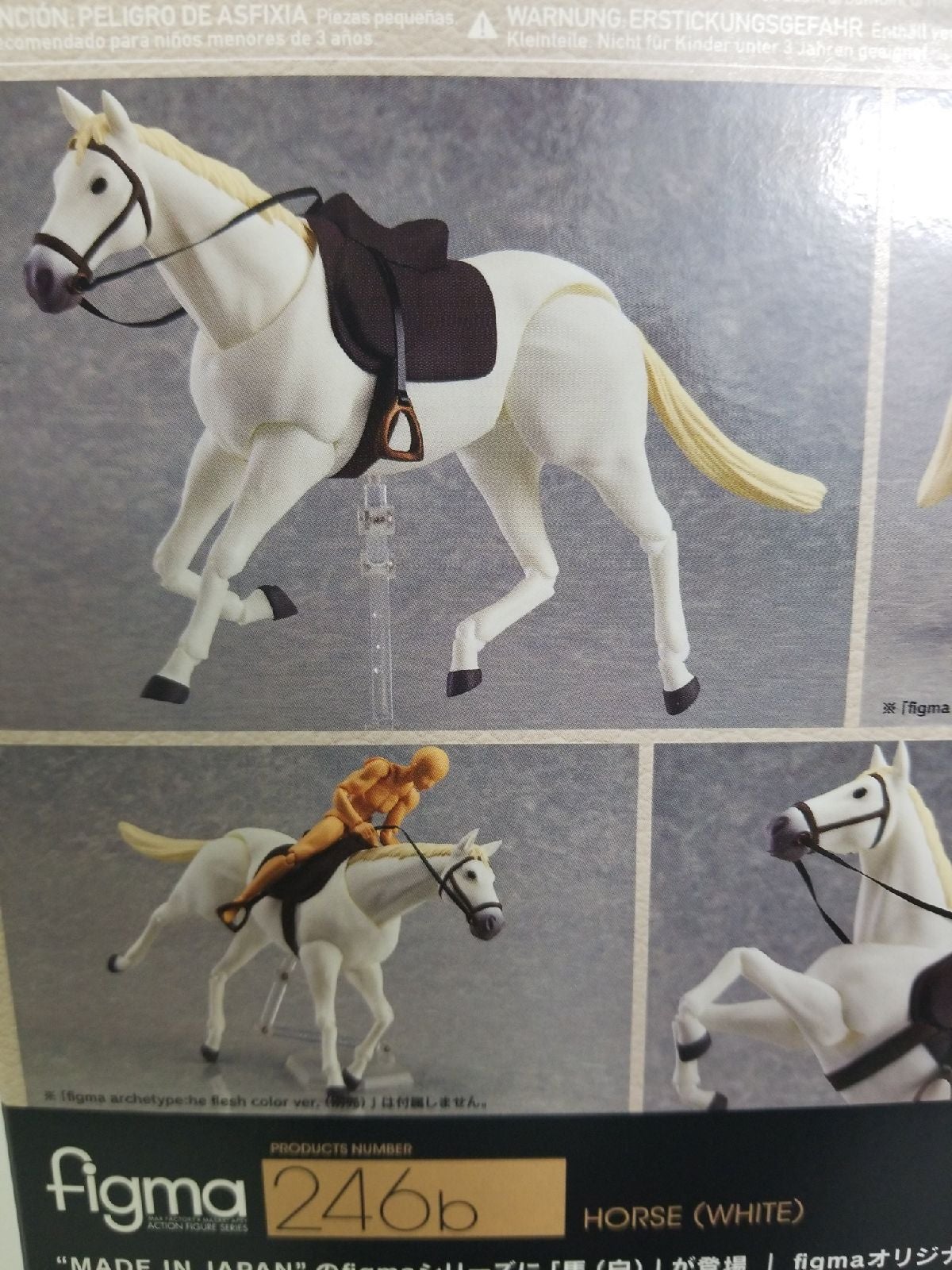 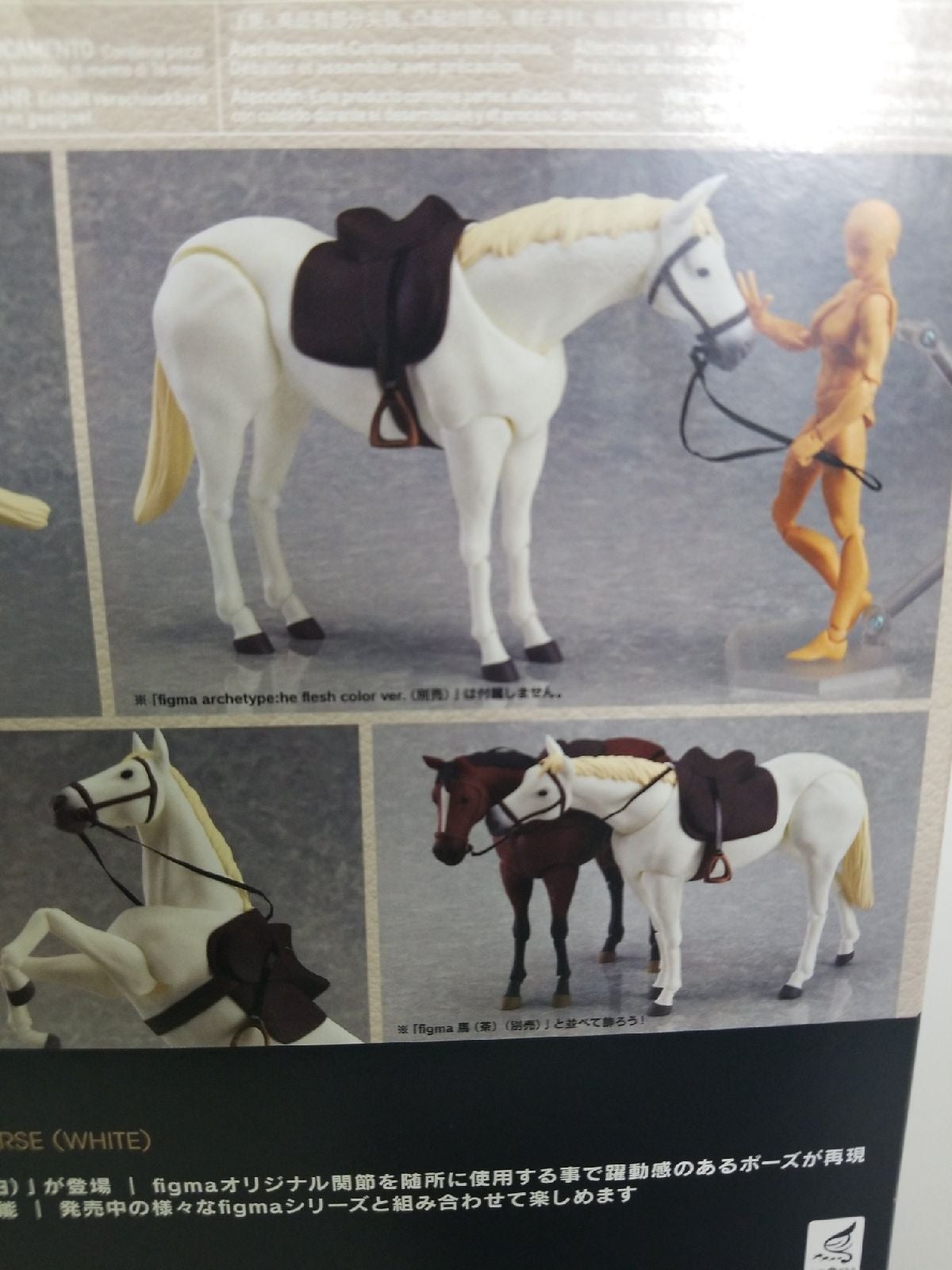 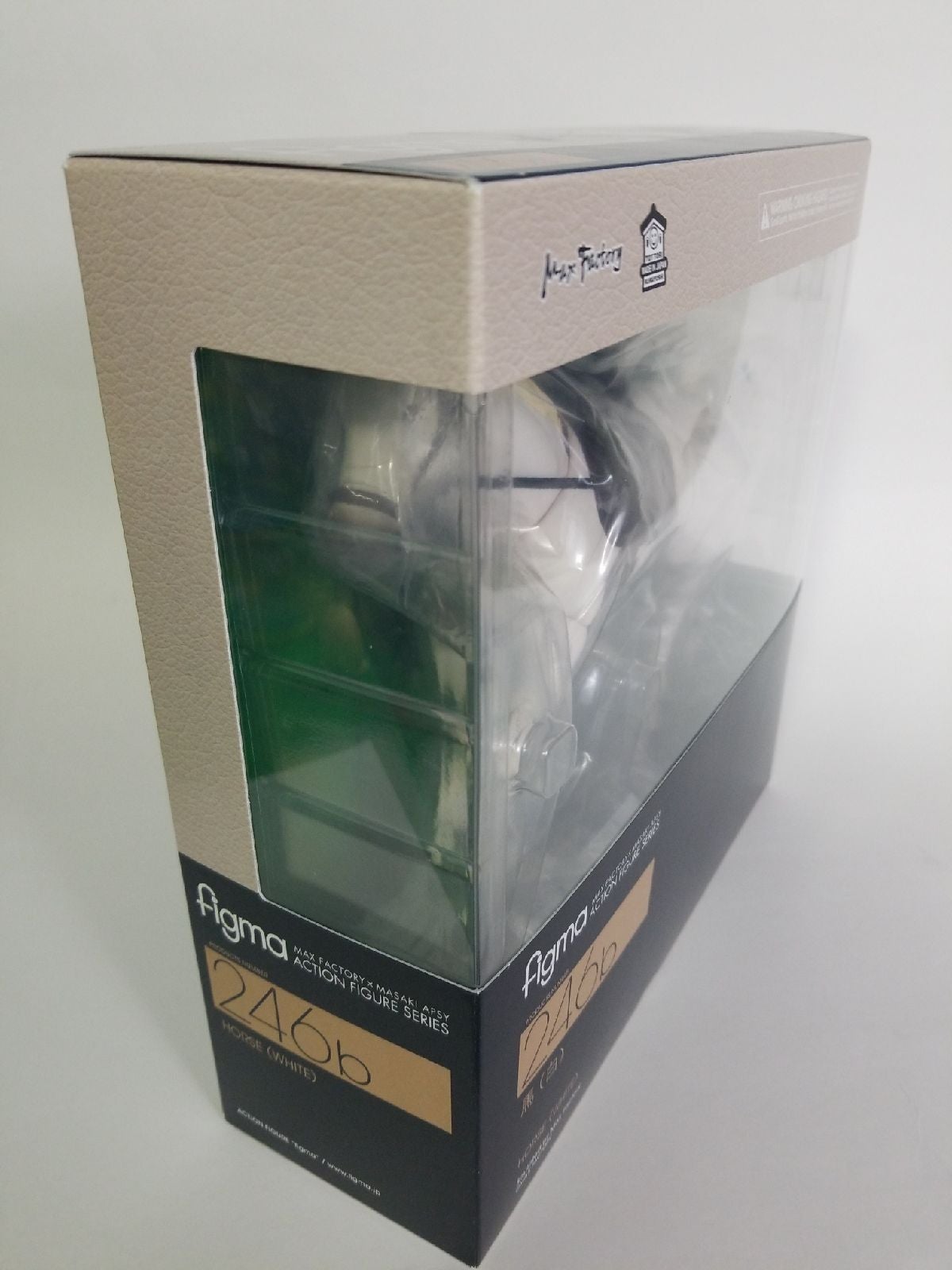 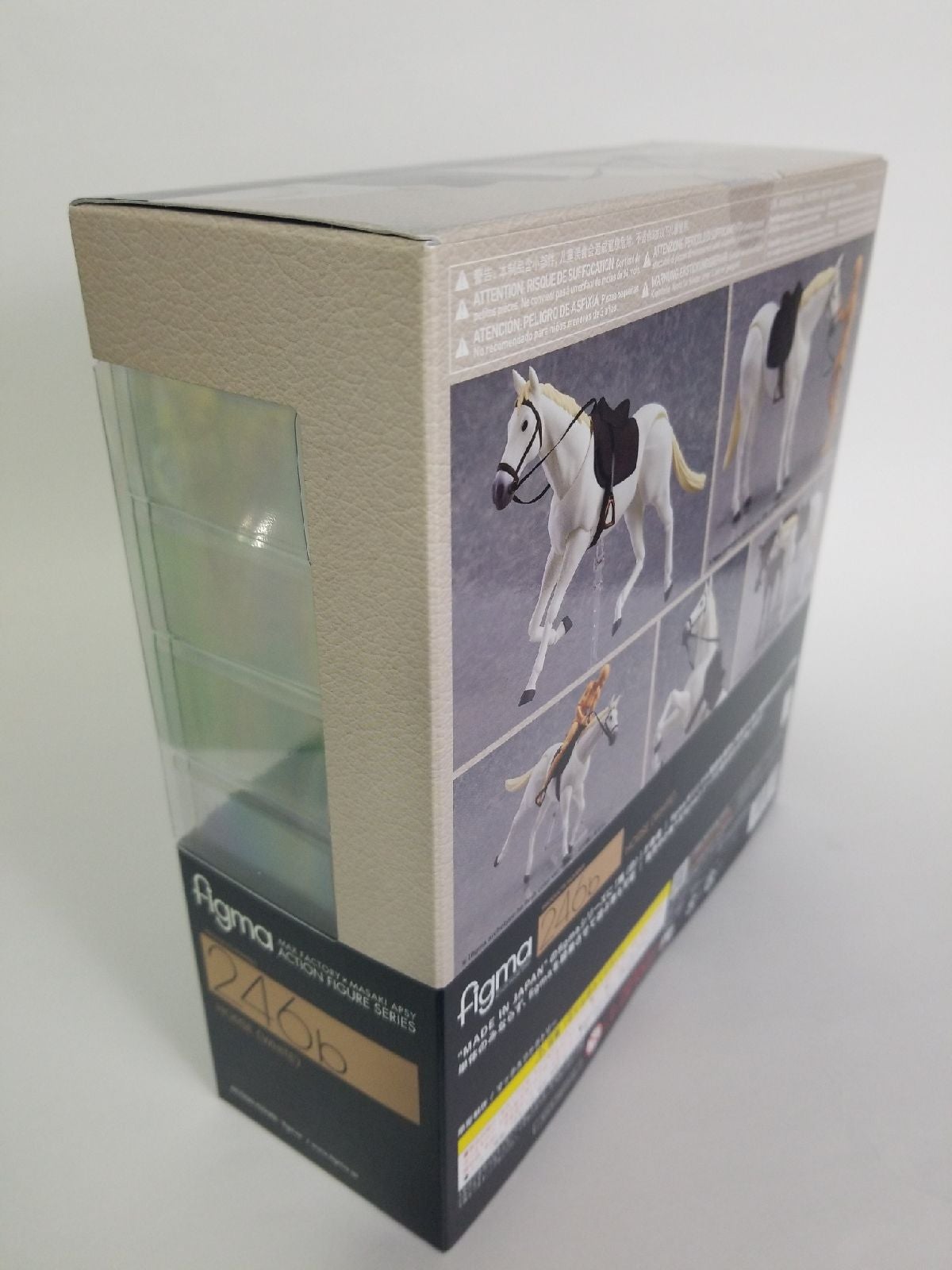 Brand new sealed in box authentic figma 246b Horse (White) This is a fantastic highly posable horse that goes well with many action figures including the figma Legend of Zelda, Fire Emblem, Berserk, or Attack on Titan! It comes soft reins and stirrups for posing options and with a stand for galloping and standing up. But no rider or Brown horse is included in this box. Imported from Japan, direct from the manufacturer, Good Smile Company! Dont risk a bad quality bootleg from China, get the real deal now! I can even provide my original order invoice upon request if that helps put your mind at ease!

Please inquire about my other listings to save on shipping. I have most nintendo figma and nendoroids as well as many other anime and video game figures! Also see my listings for the blank Archetype figures seen on the back of the horse's packaging! 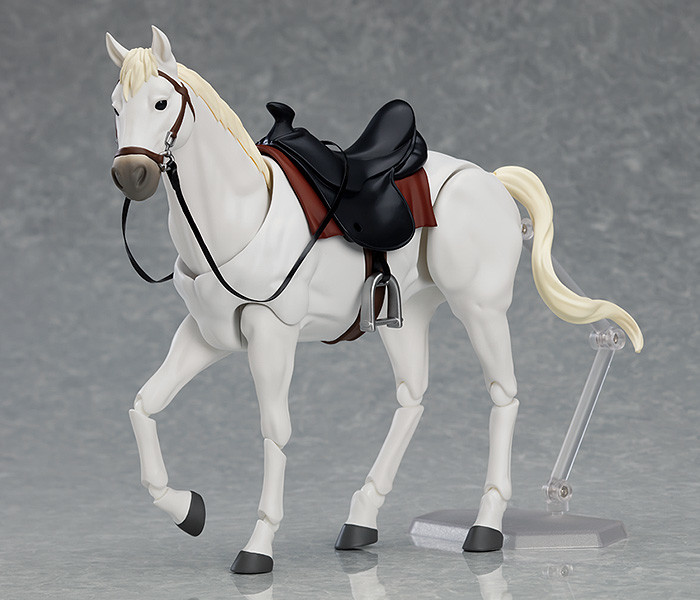 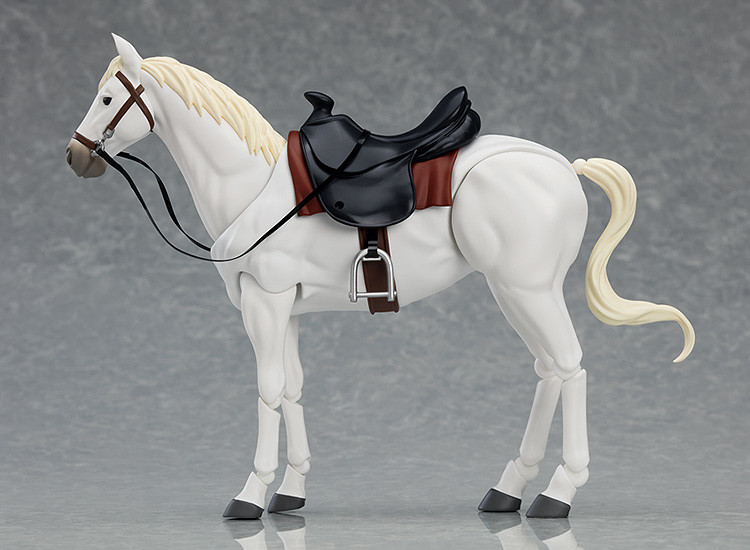 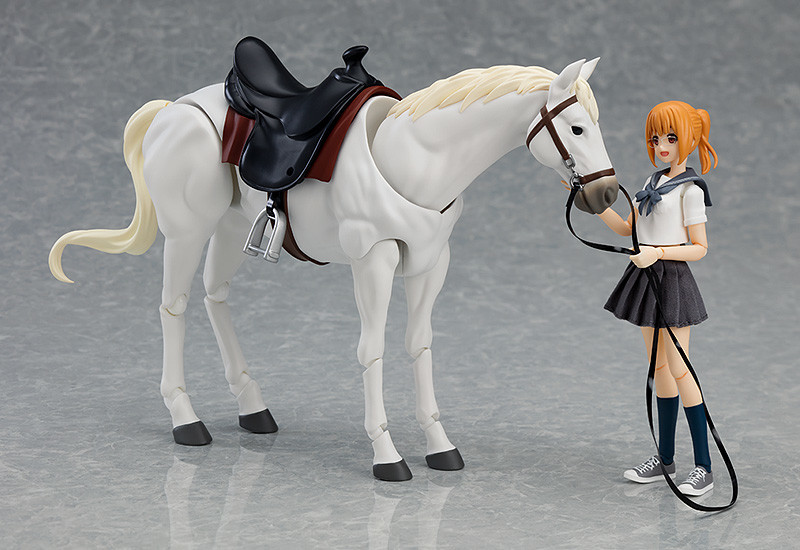 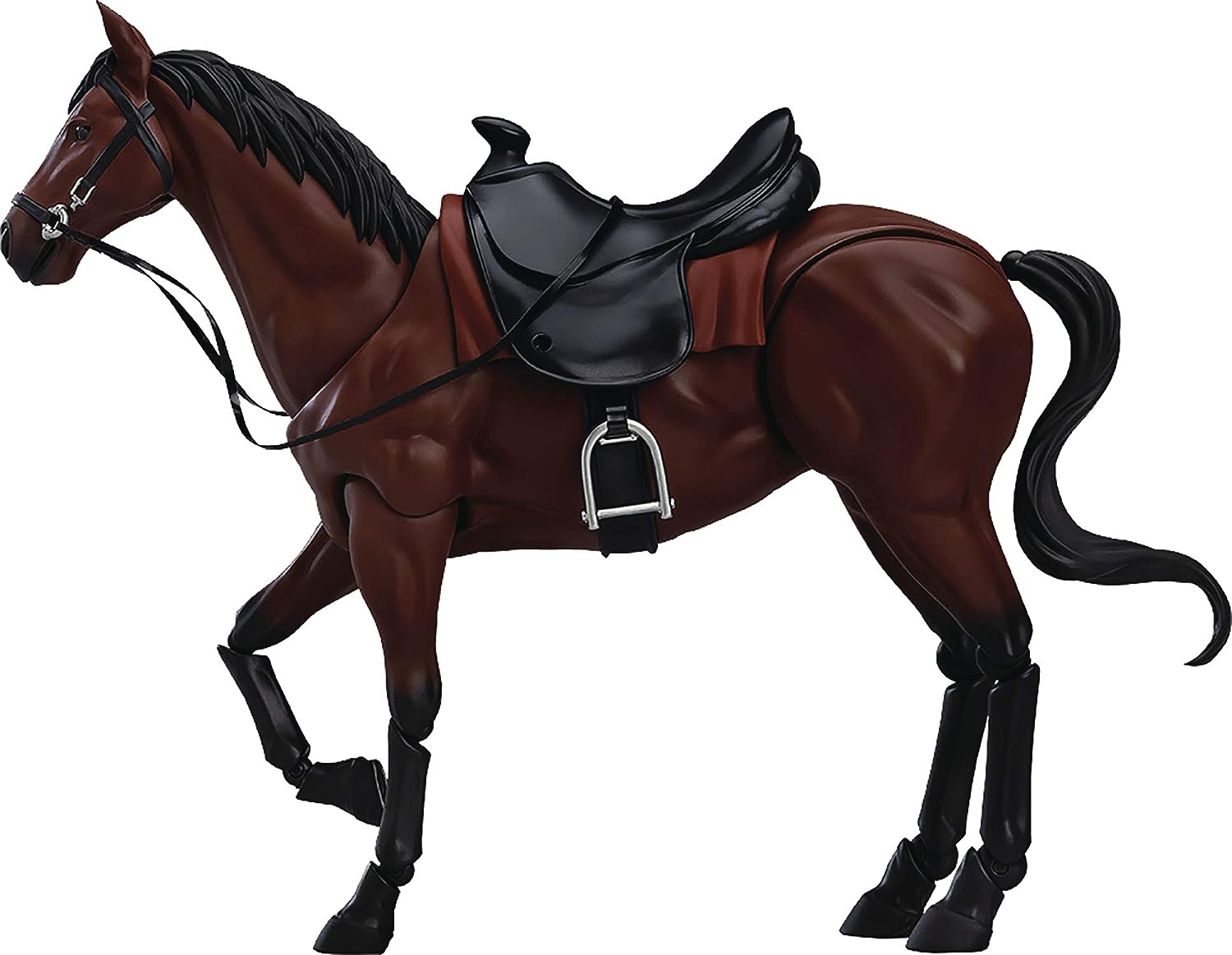 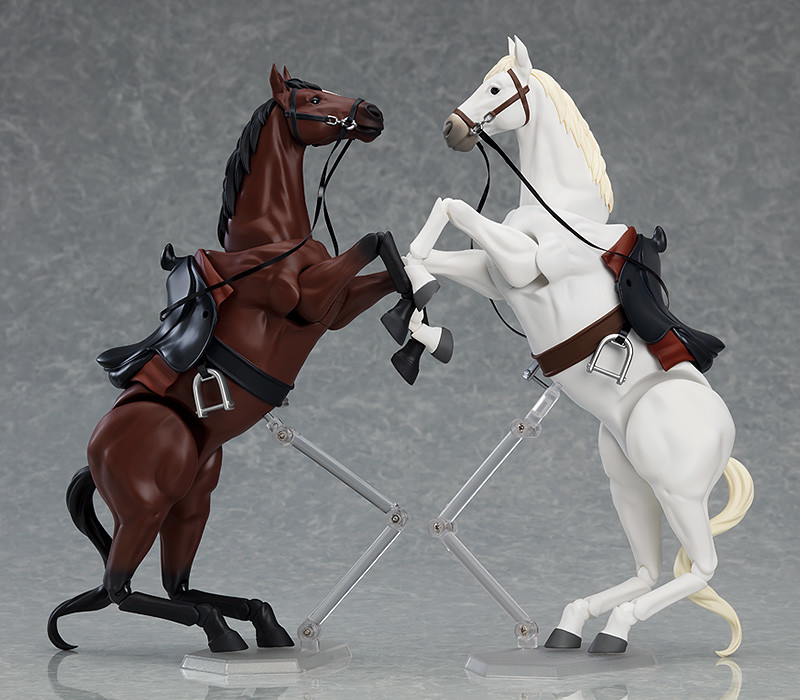 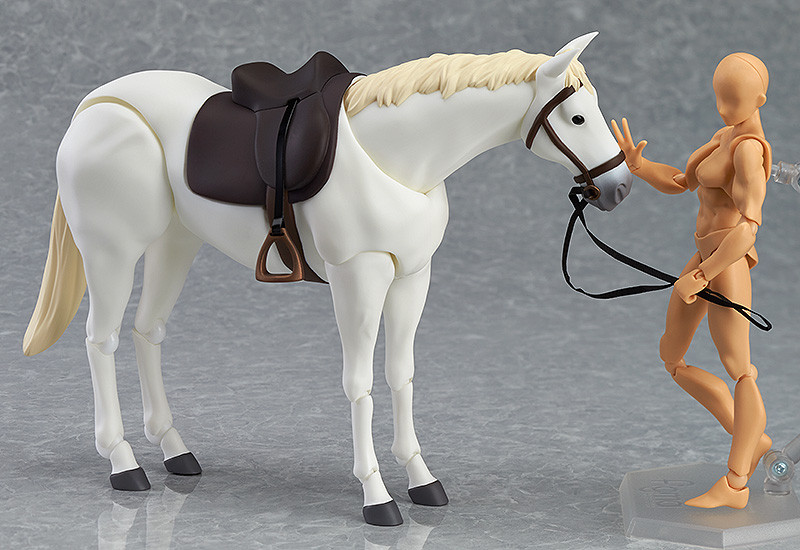 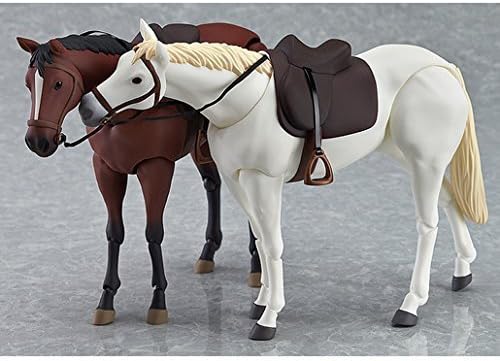 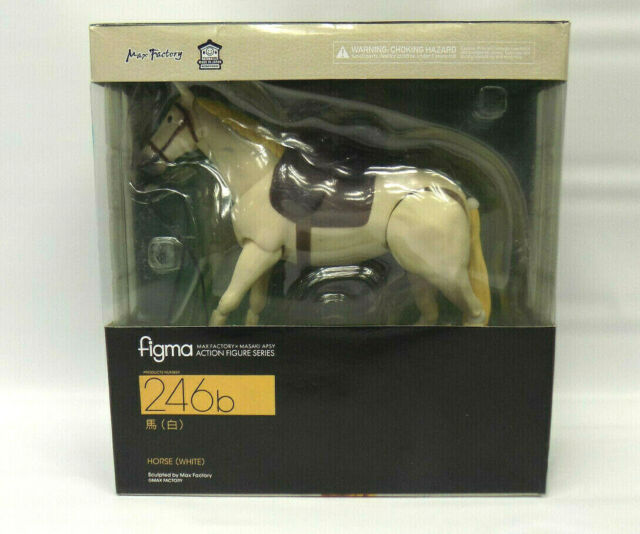 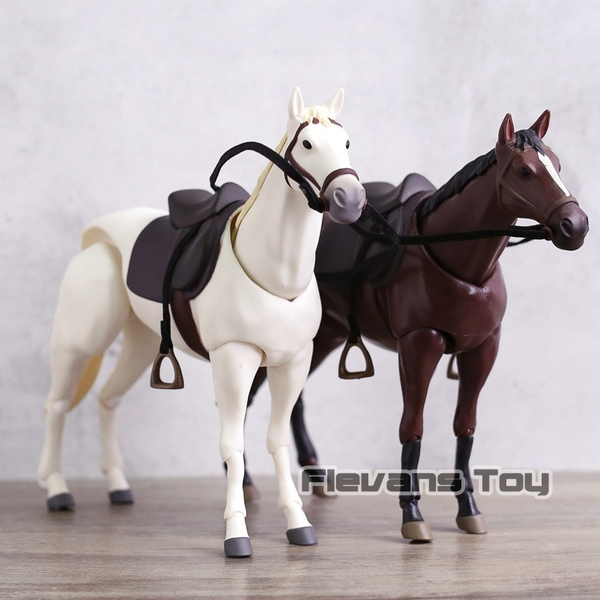 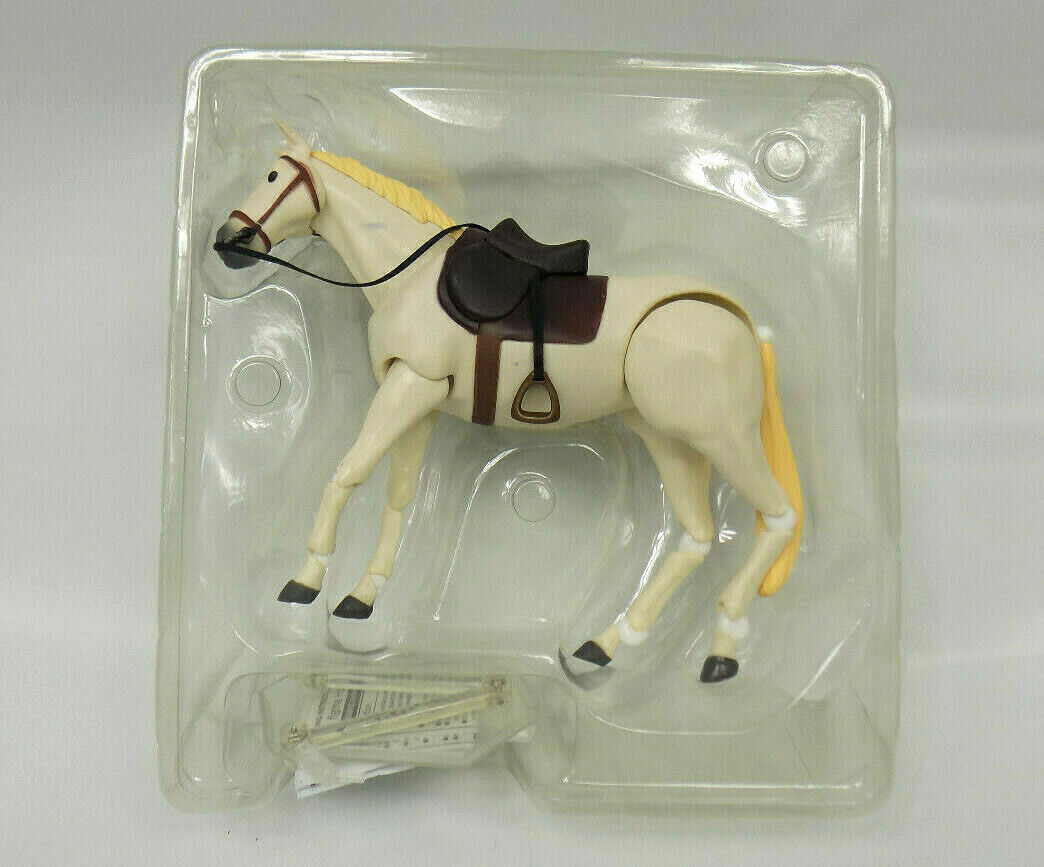 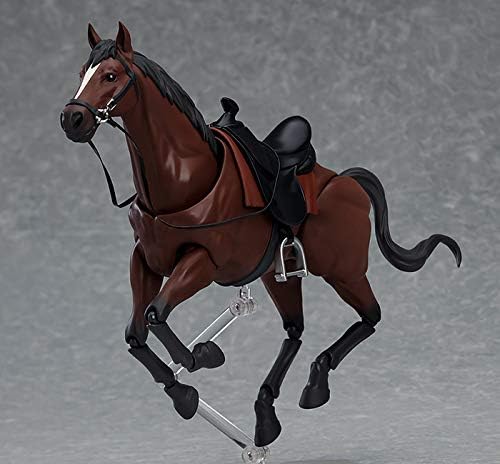 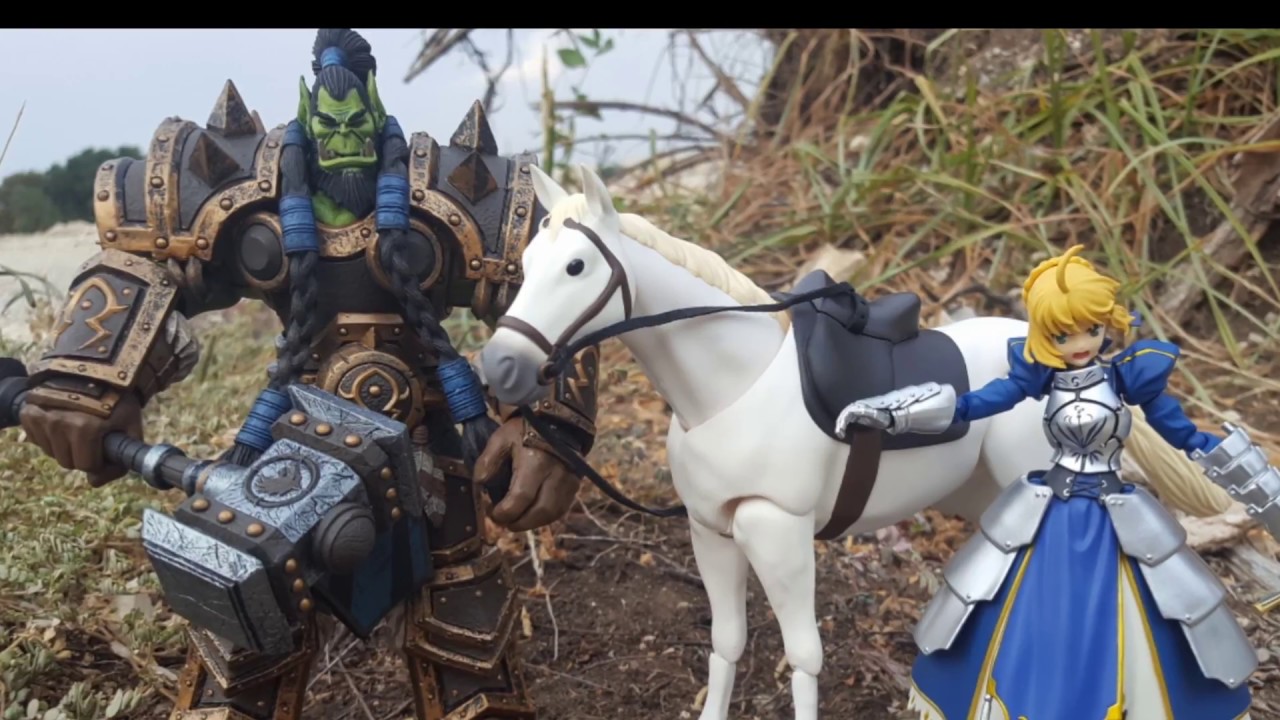