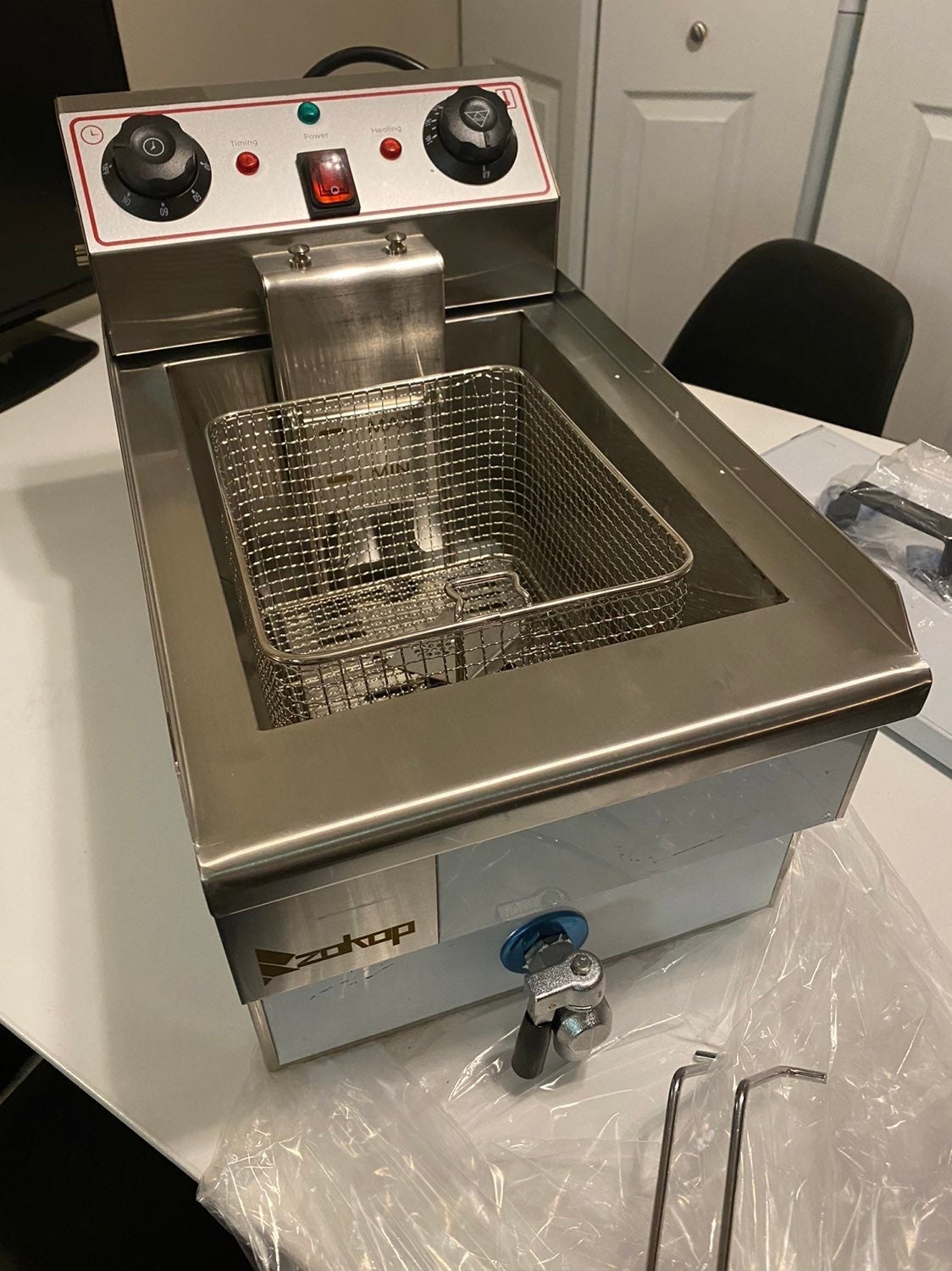 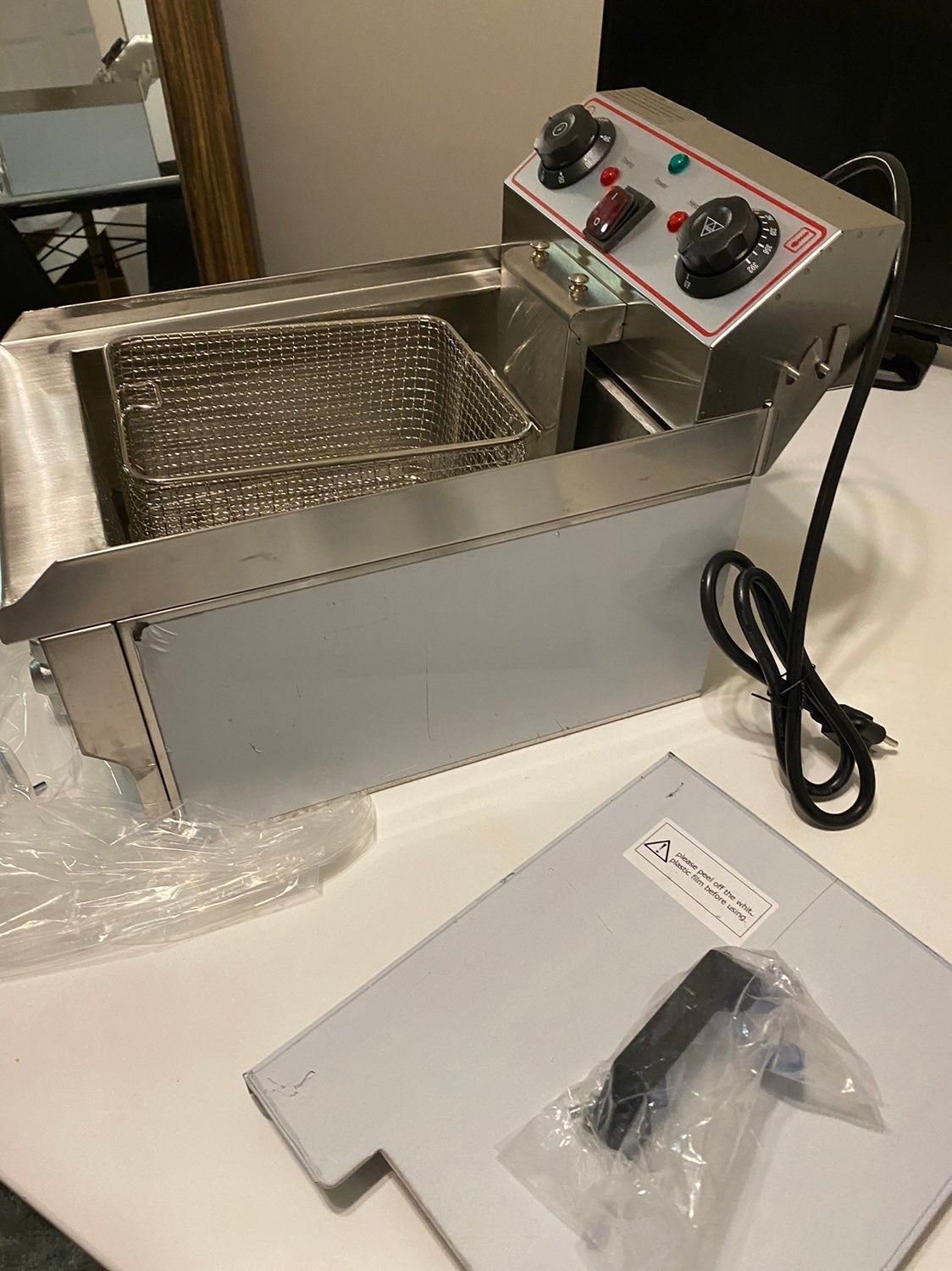 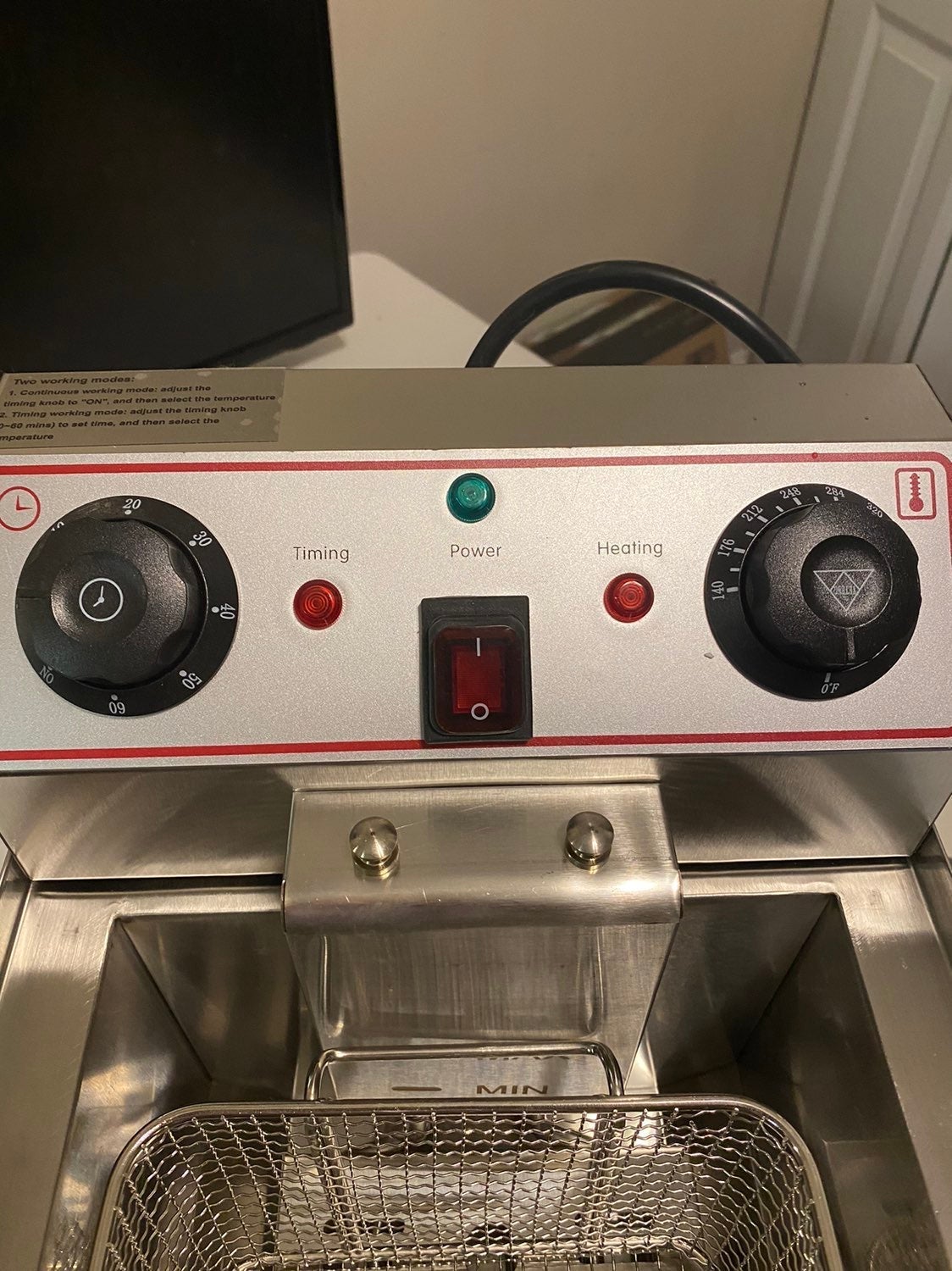 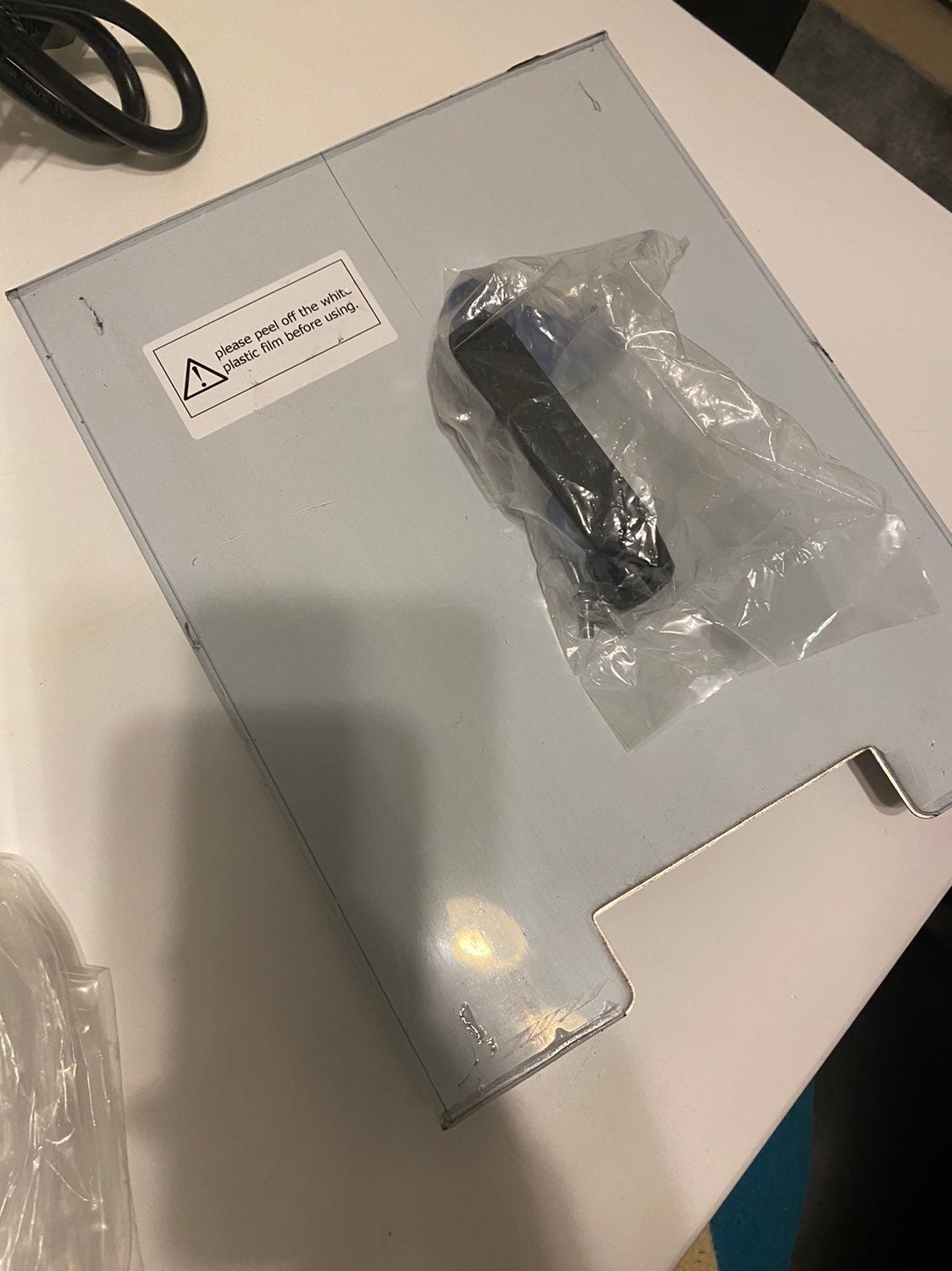 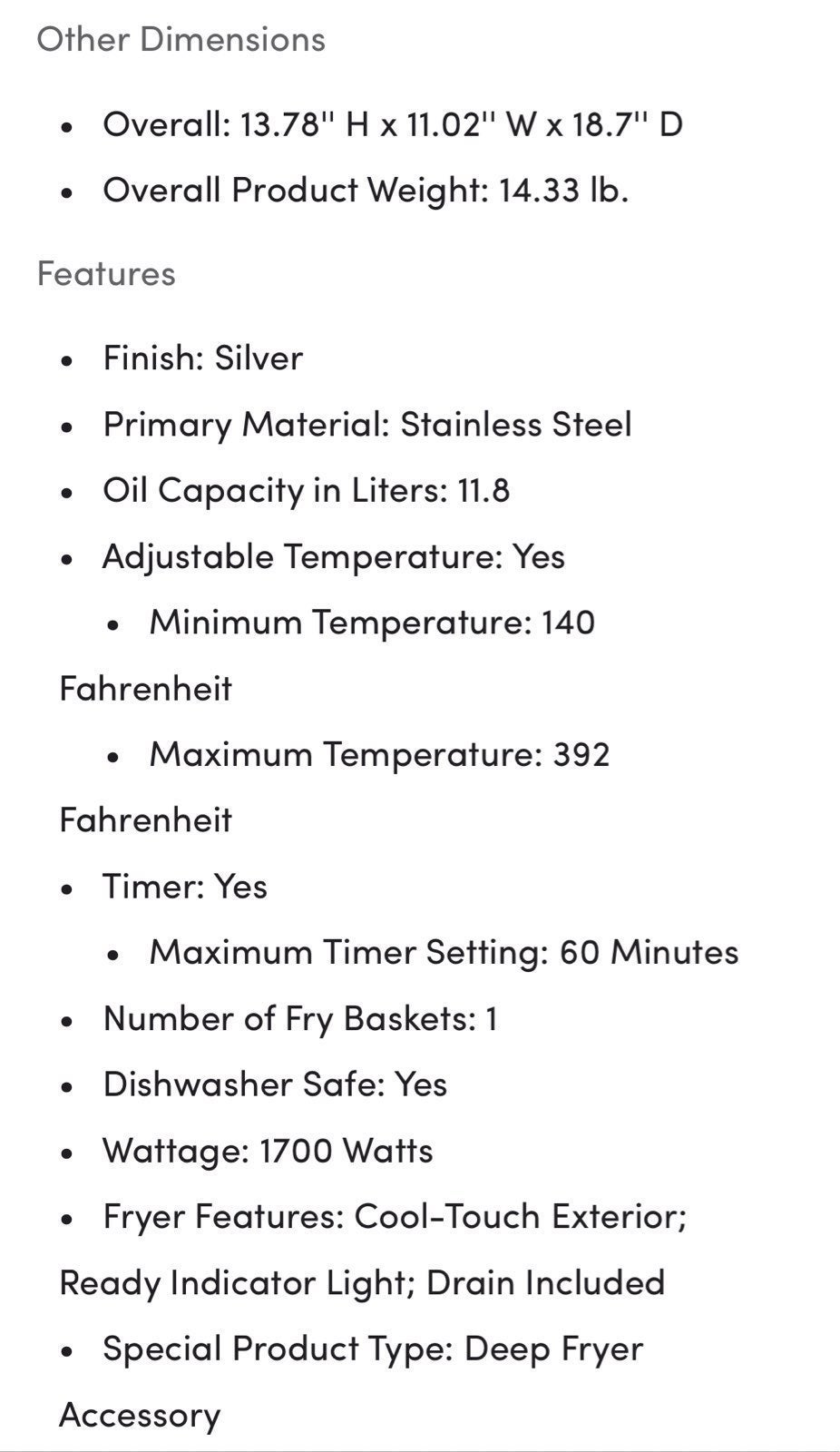 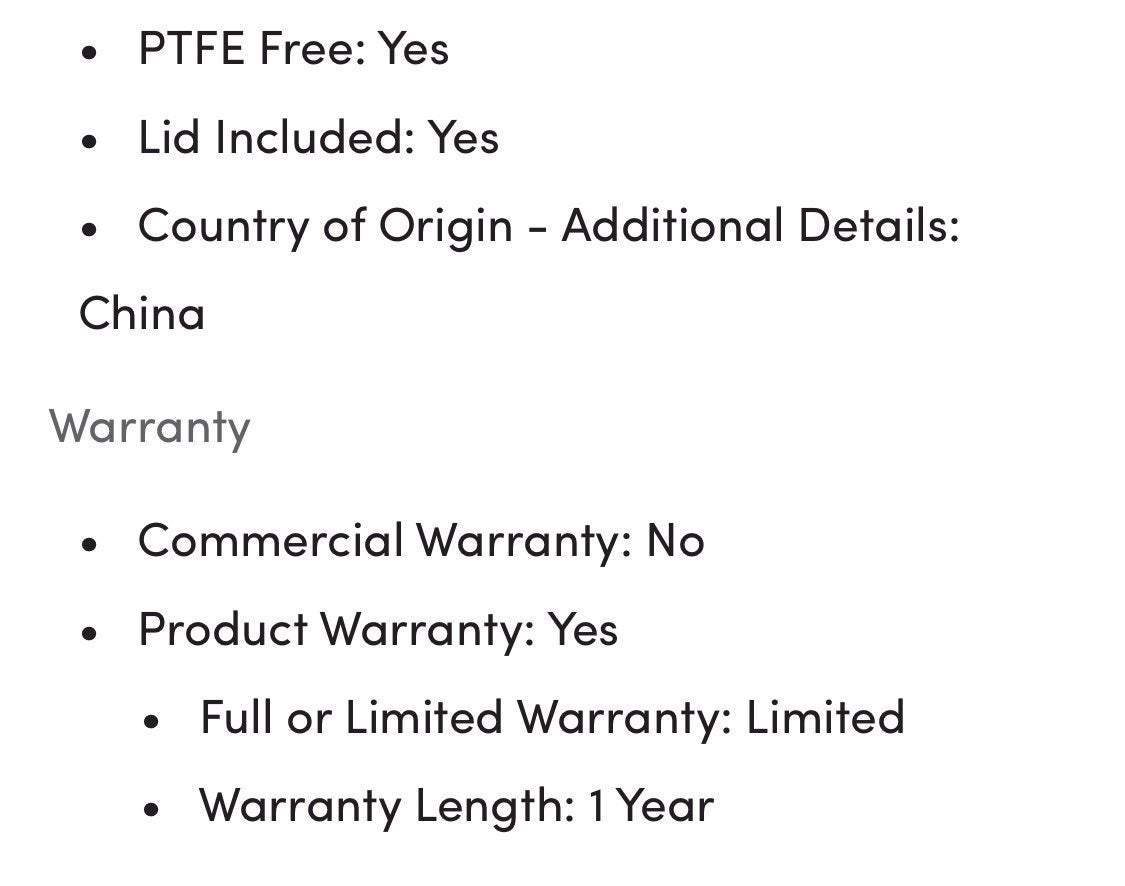 The deep fryer is durable for both commercial use and home. Easy to operate and clean. Still in Box and original shipping material. Never used! Has white film to be be peeled off before use. 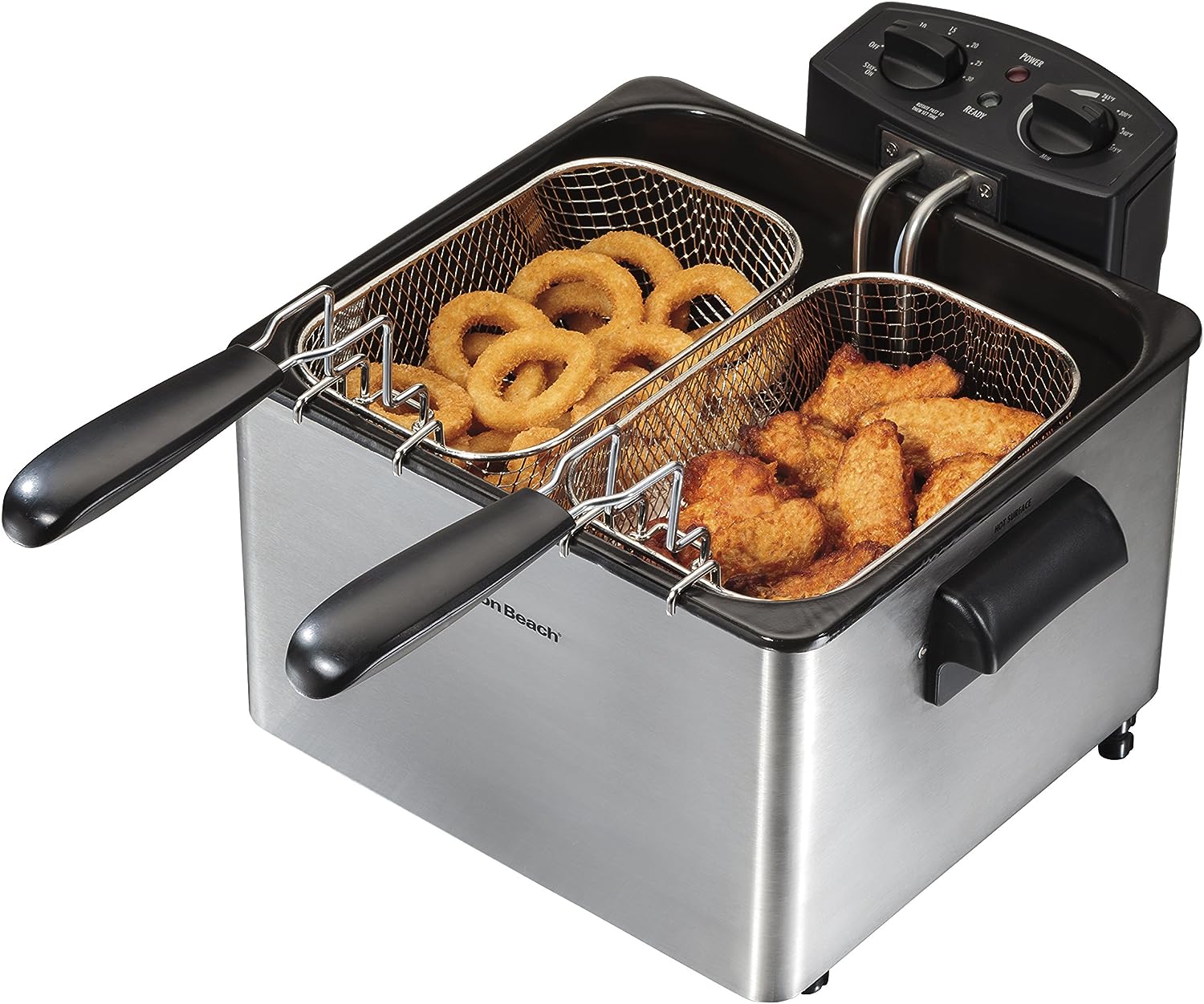 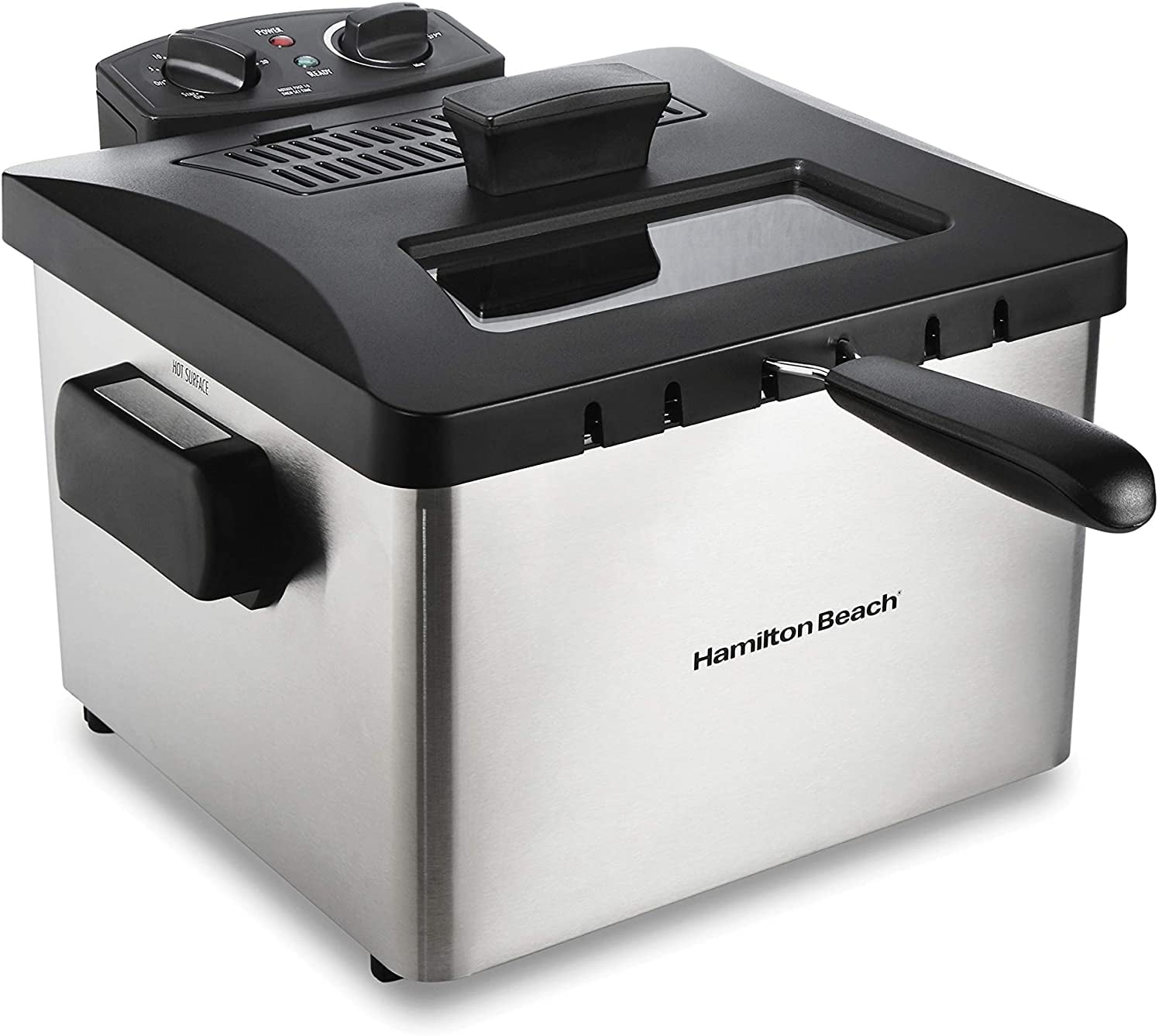 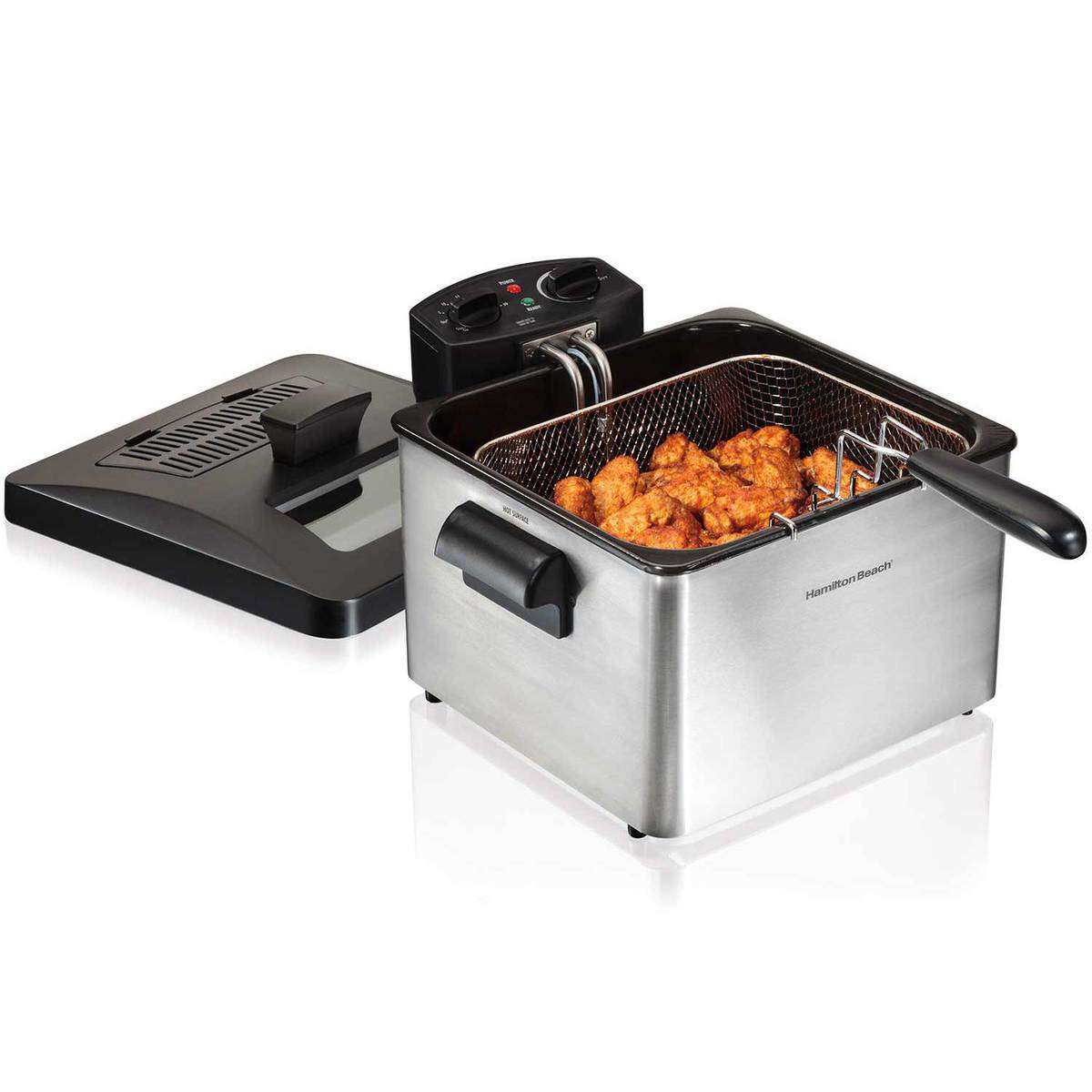 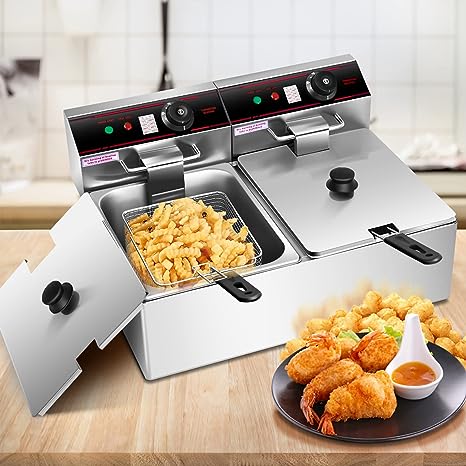 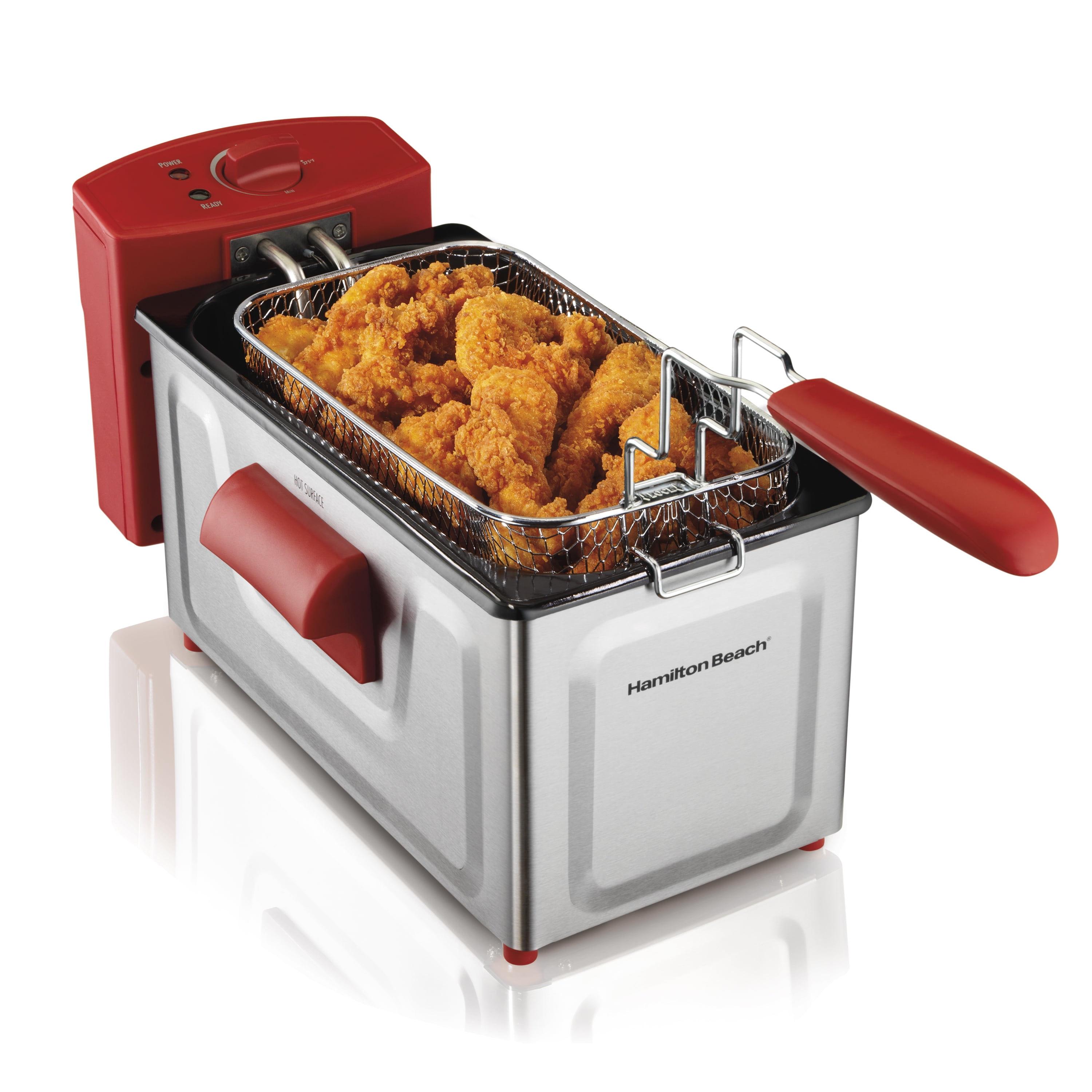 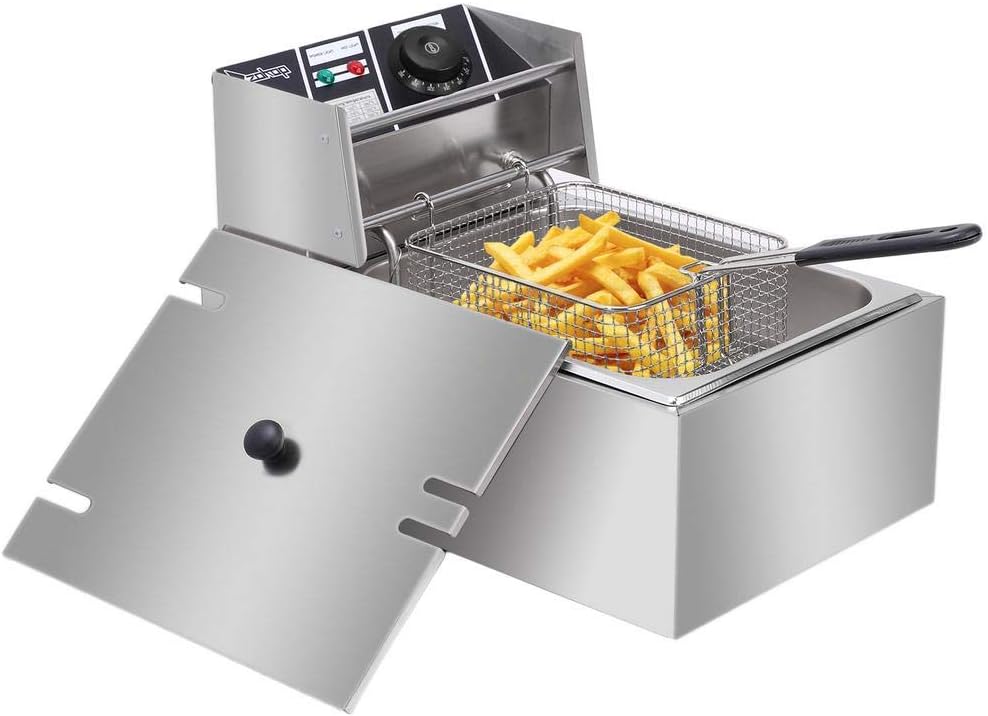 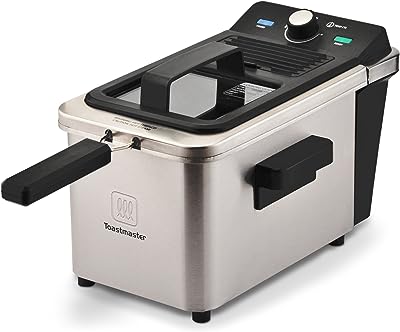 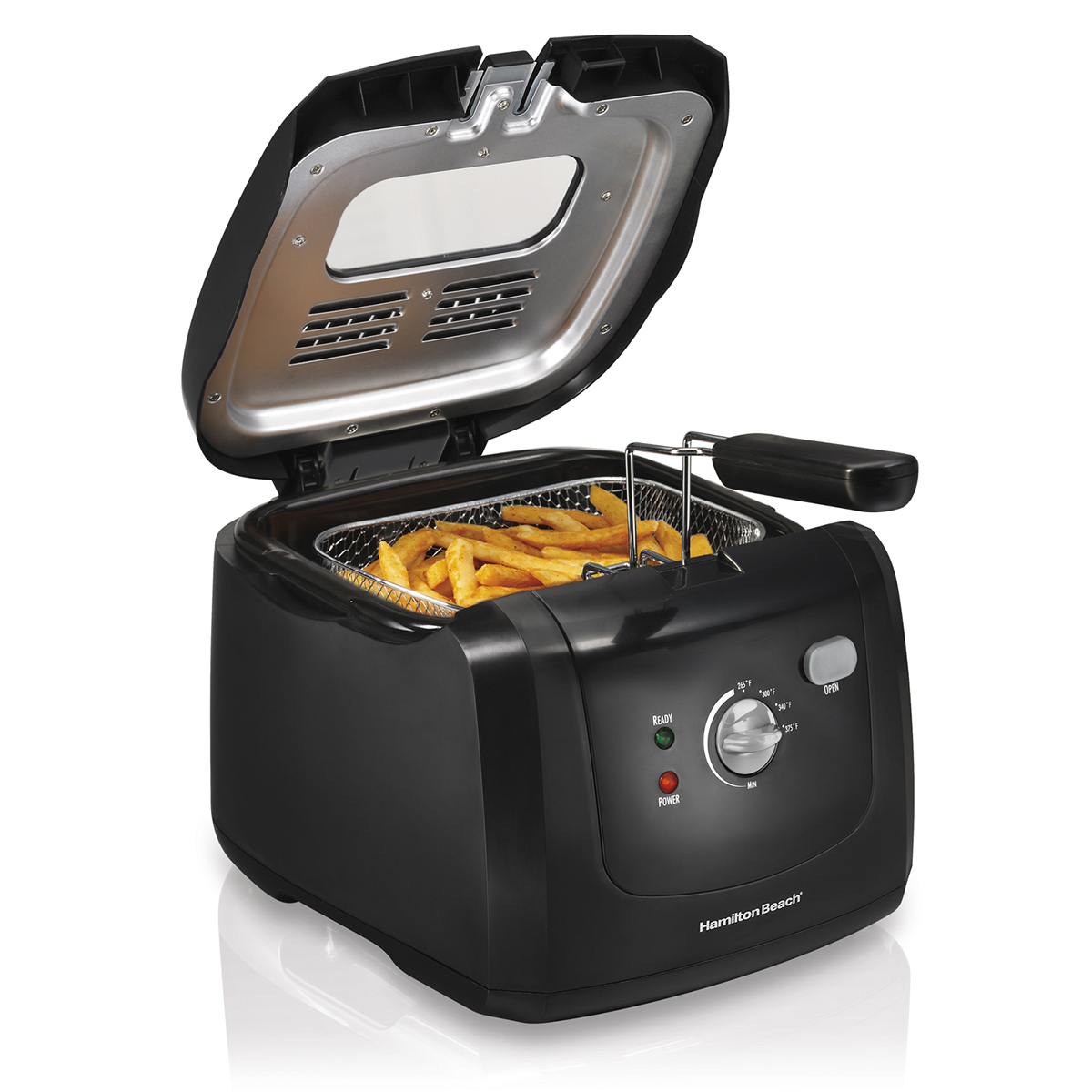 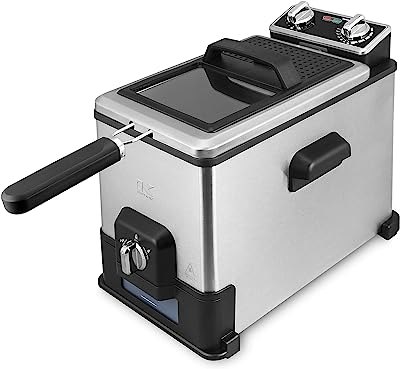 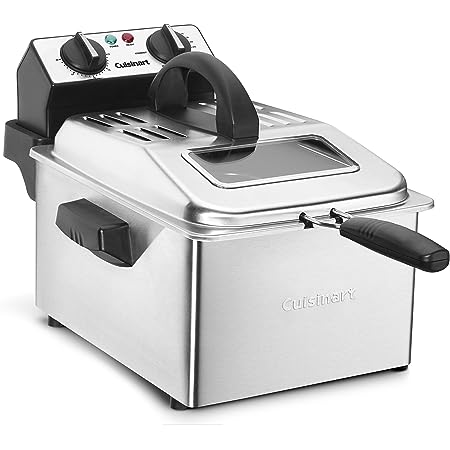 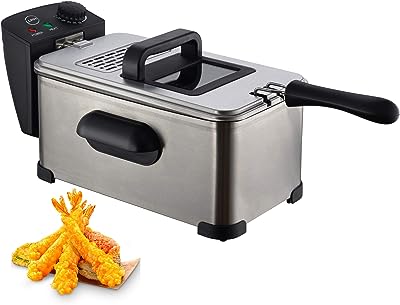 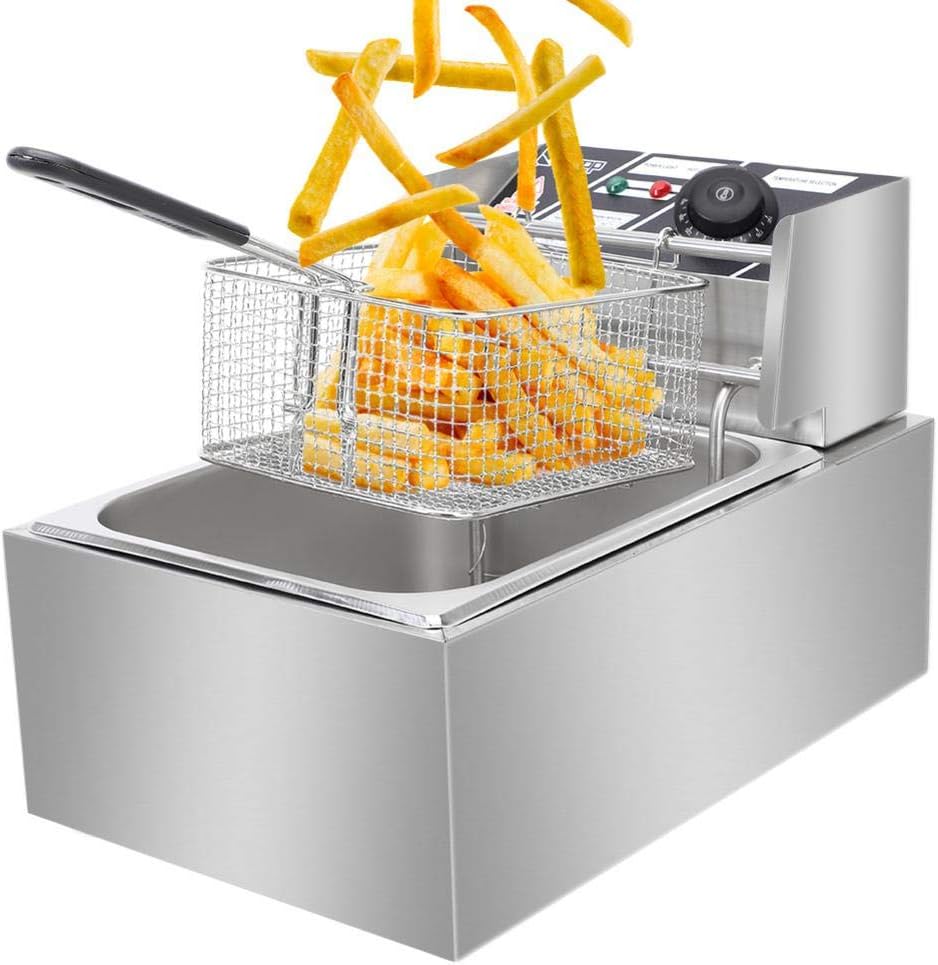 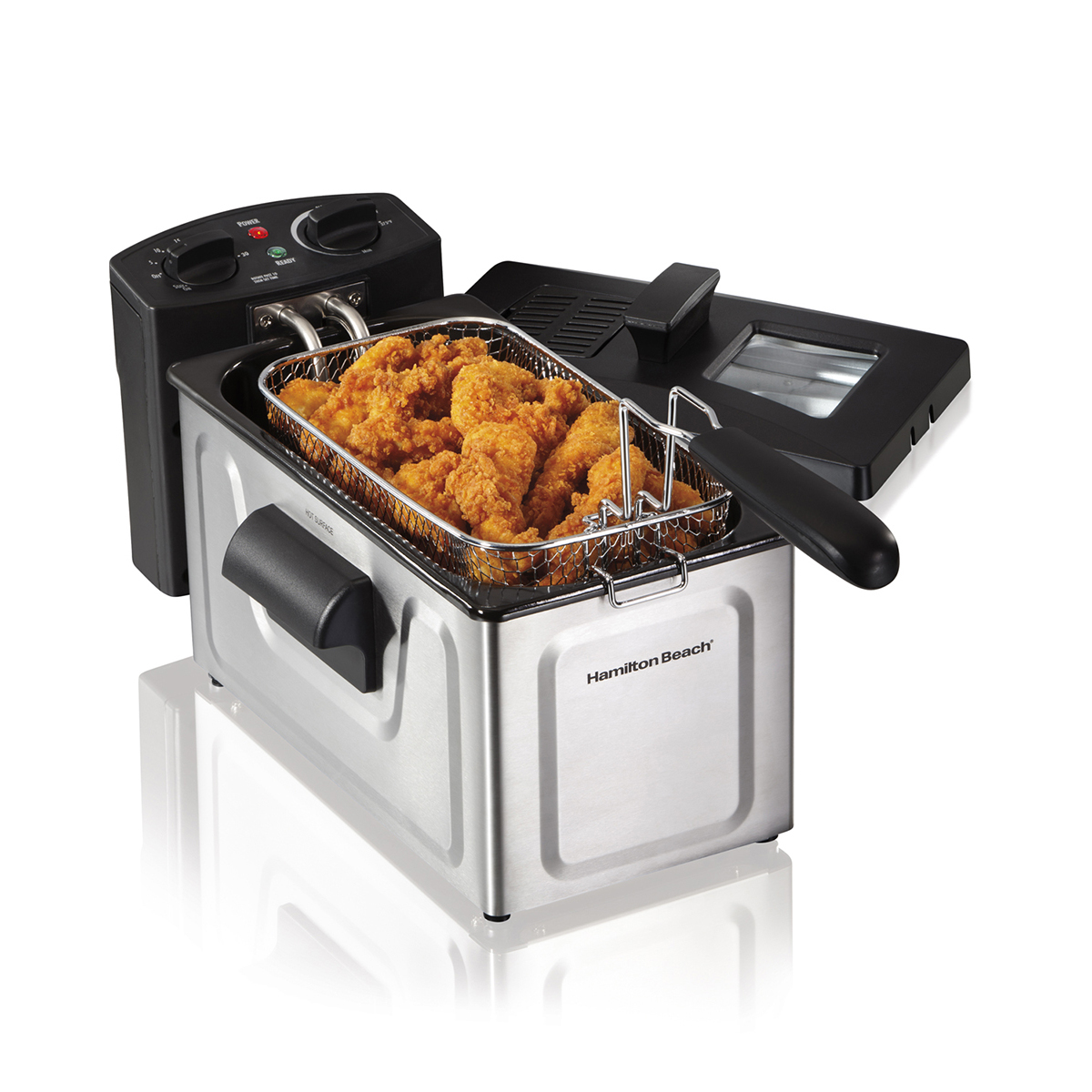 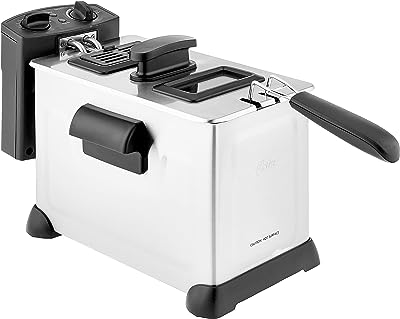 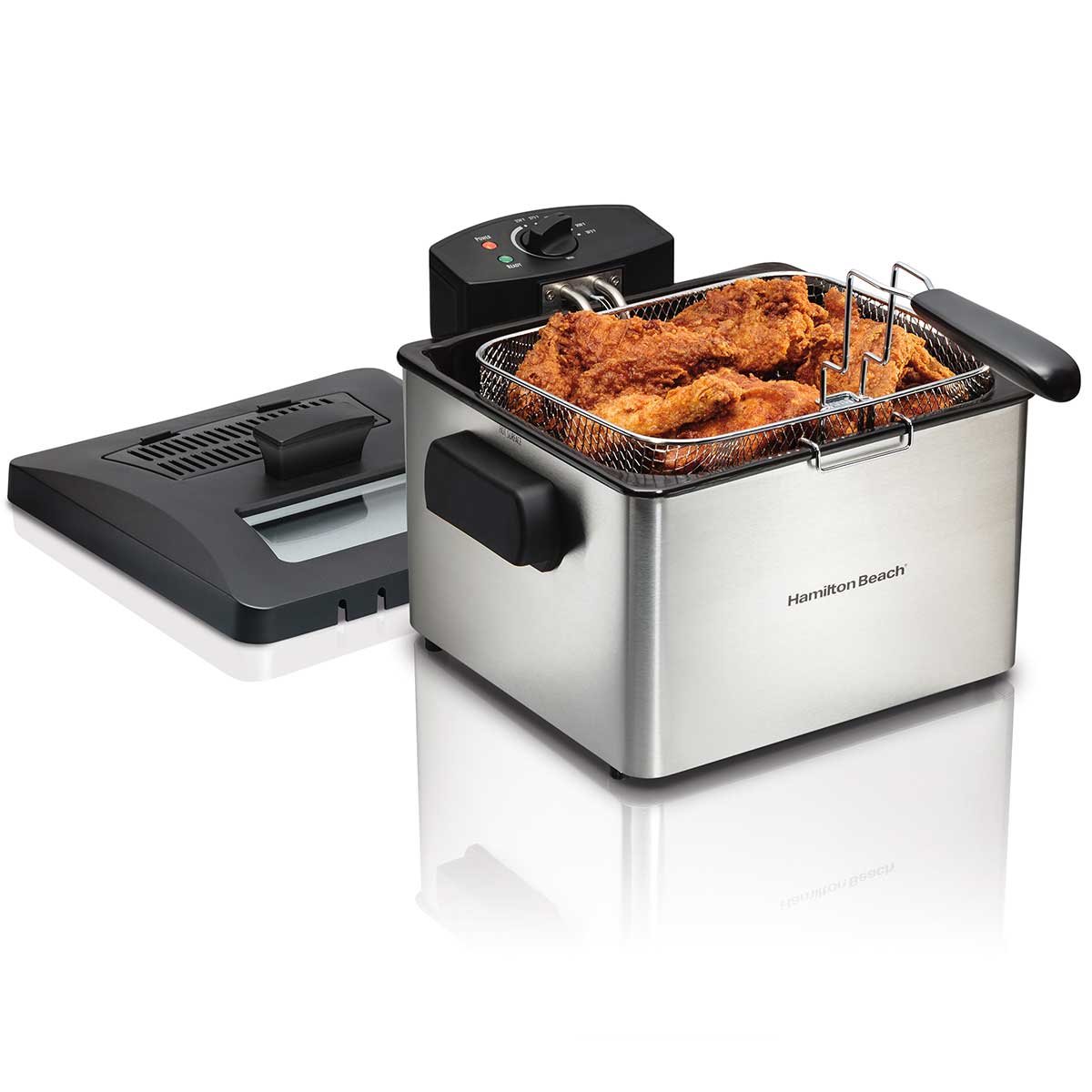 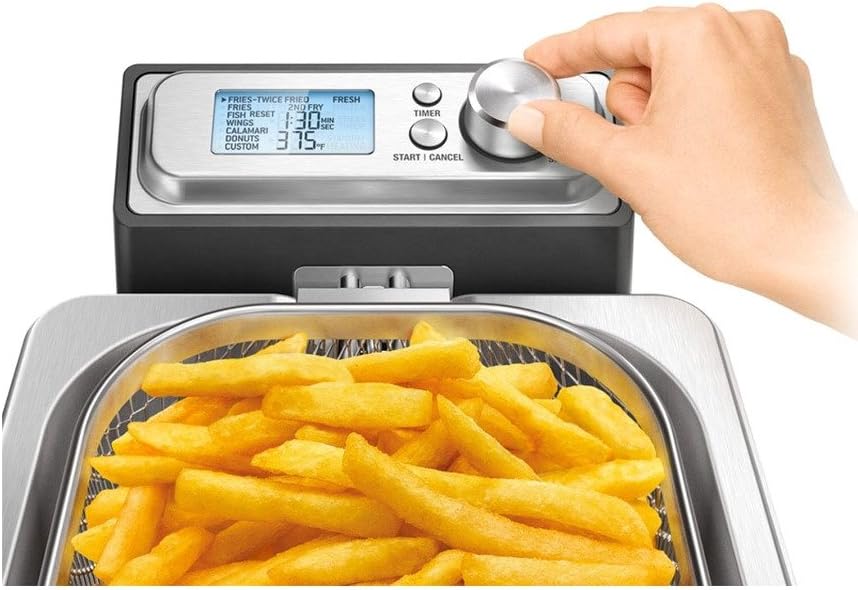