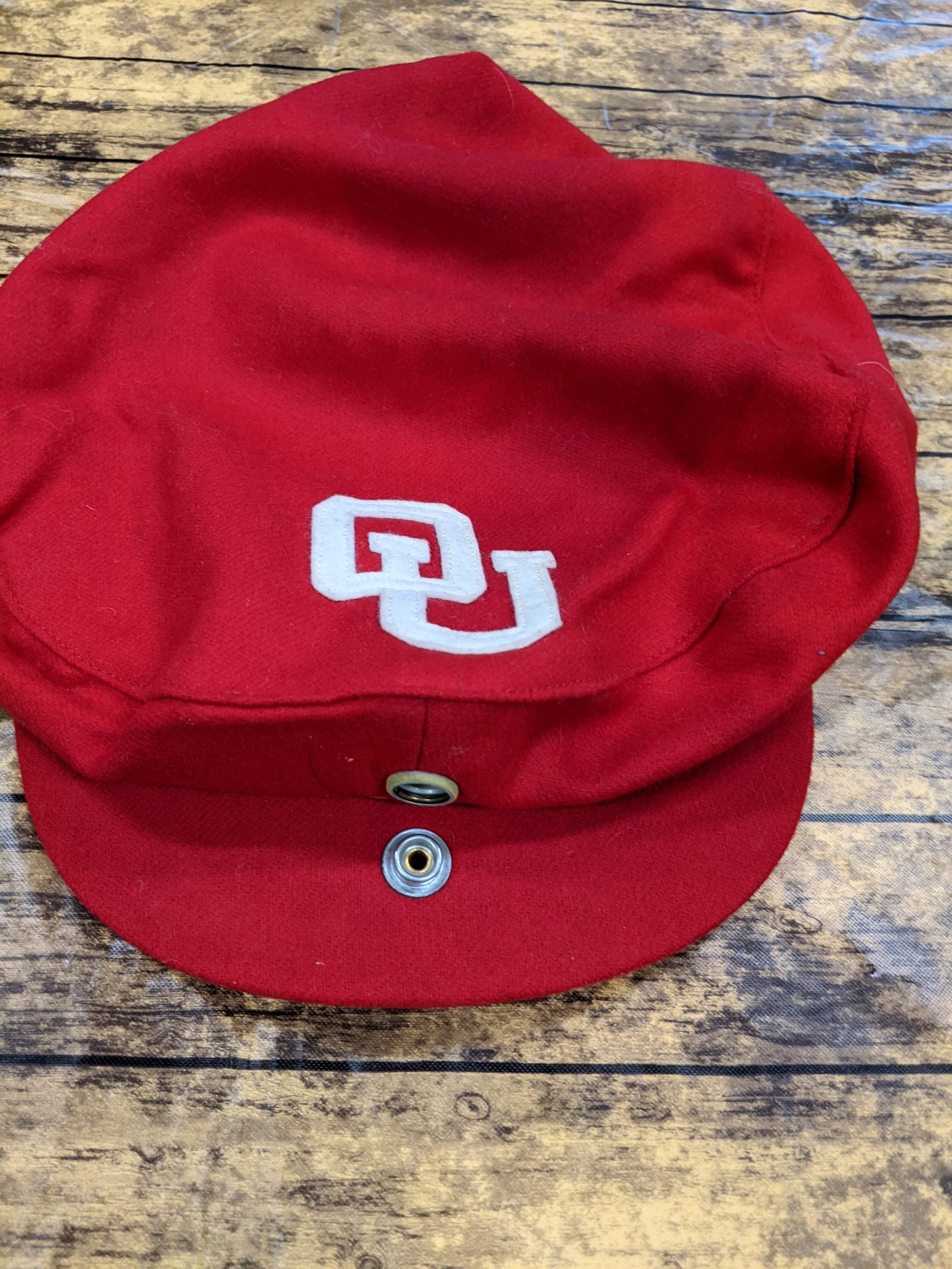 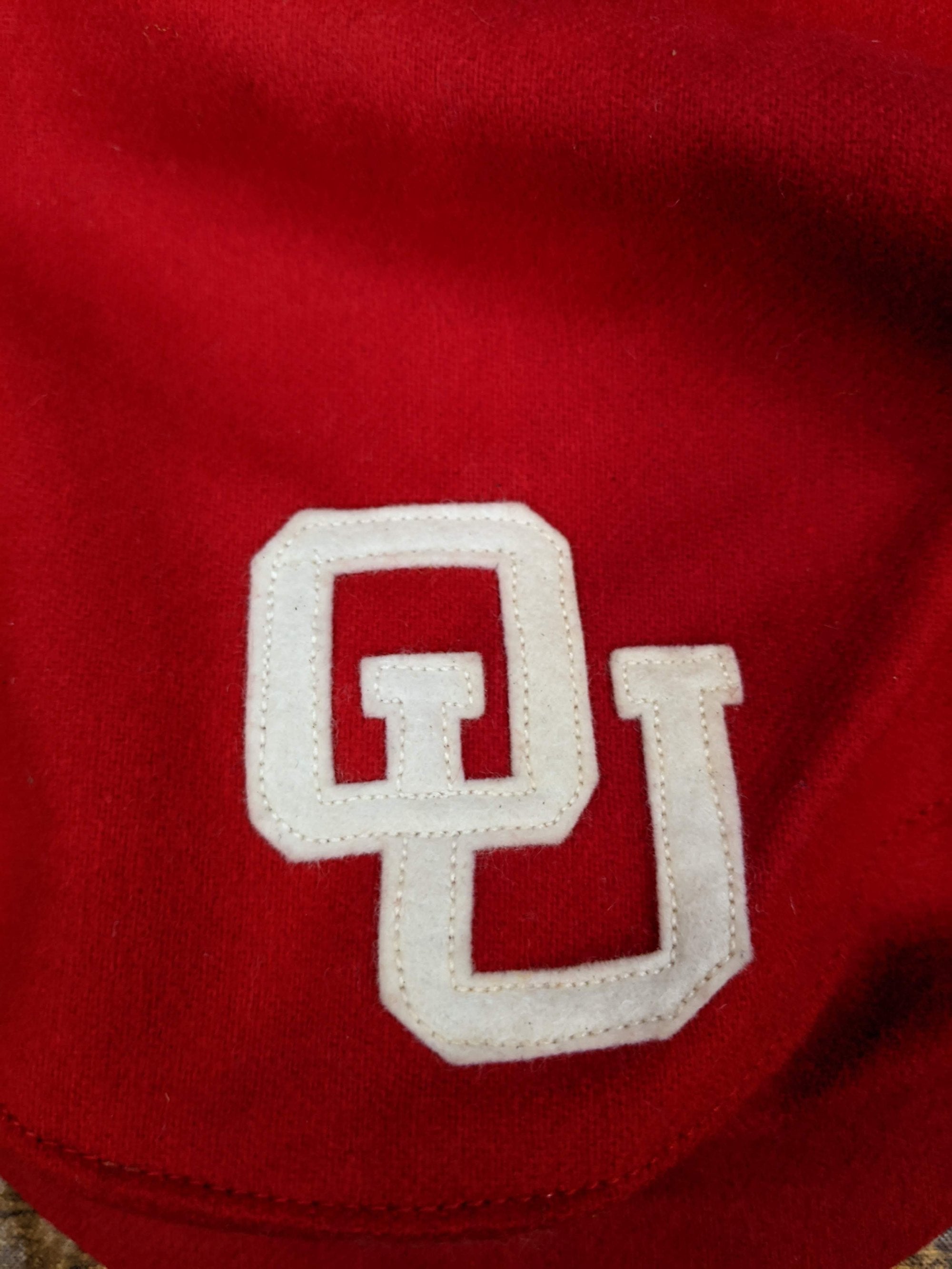 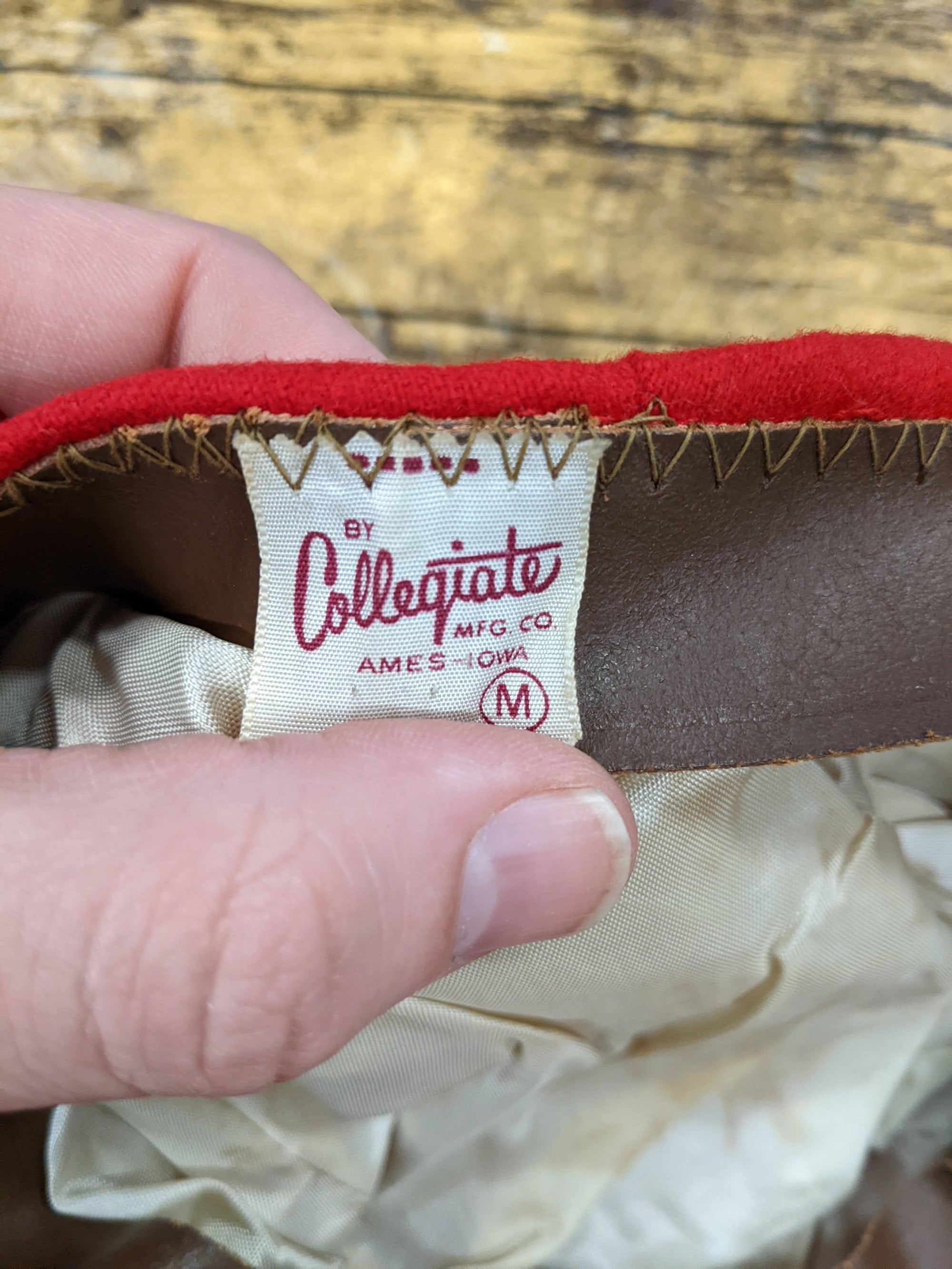 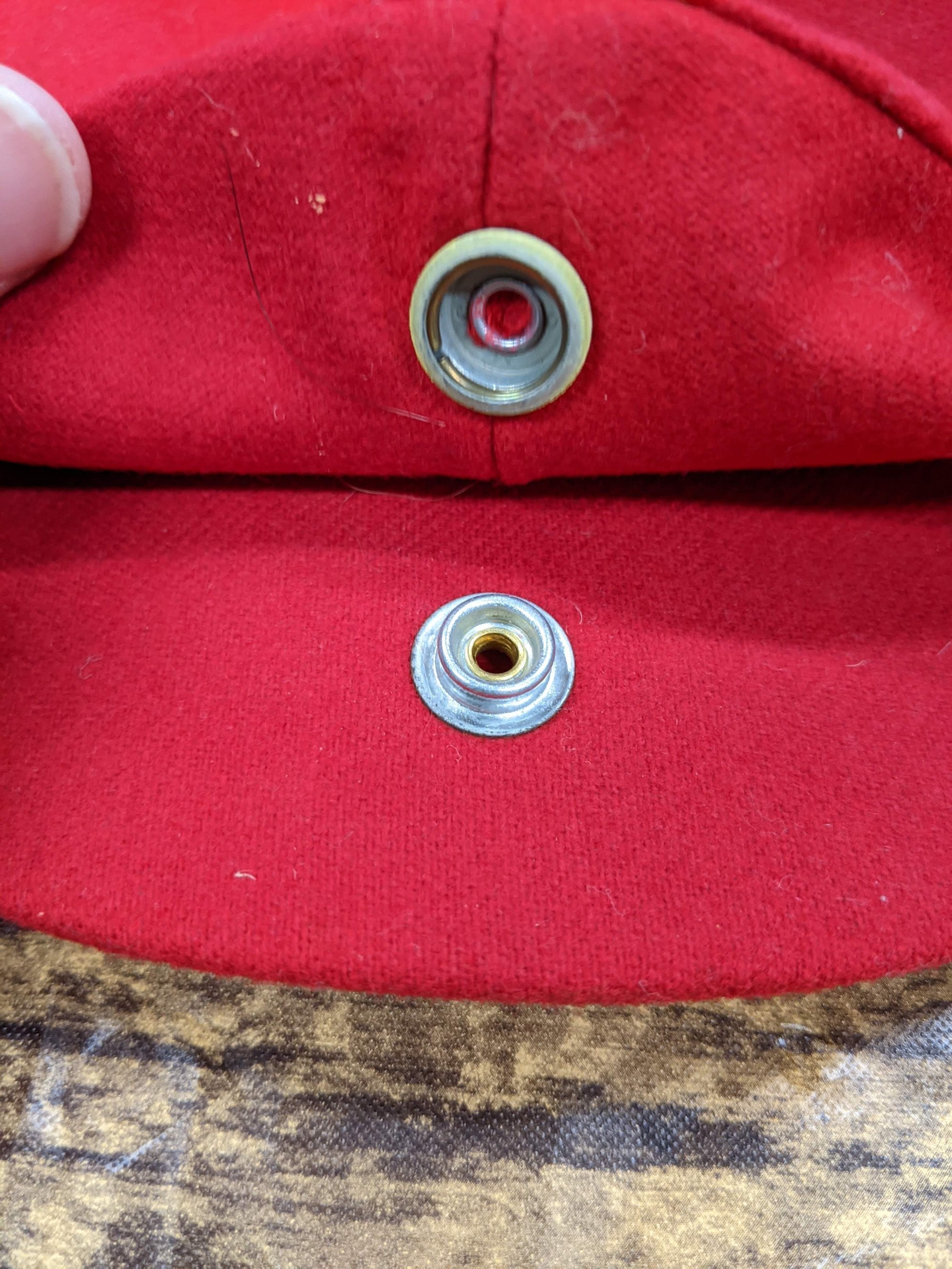 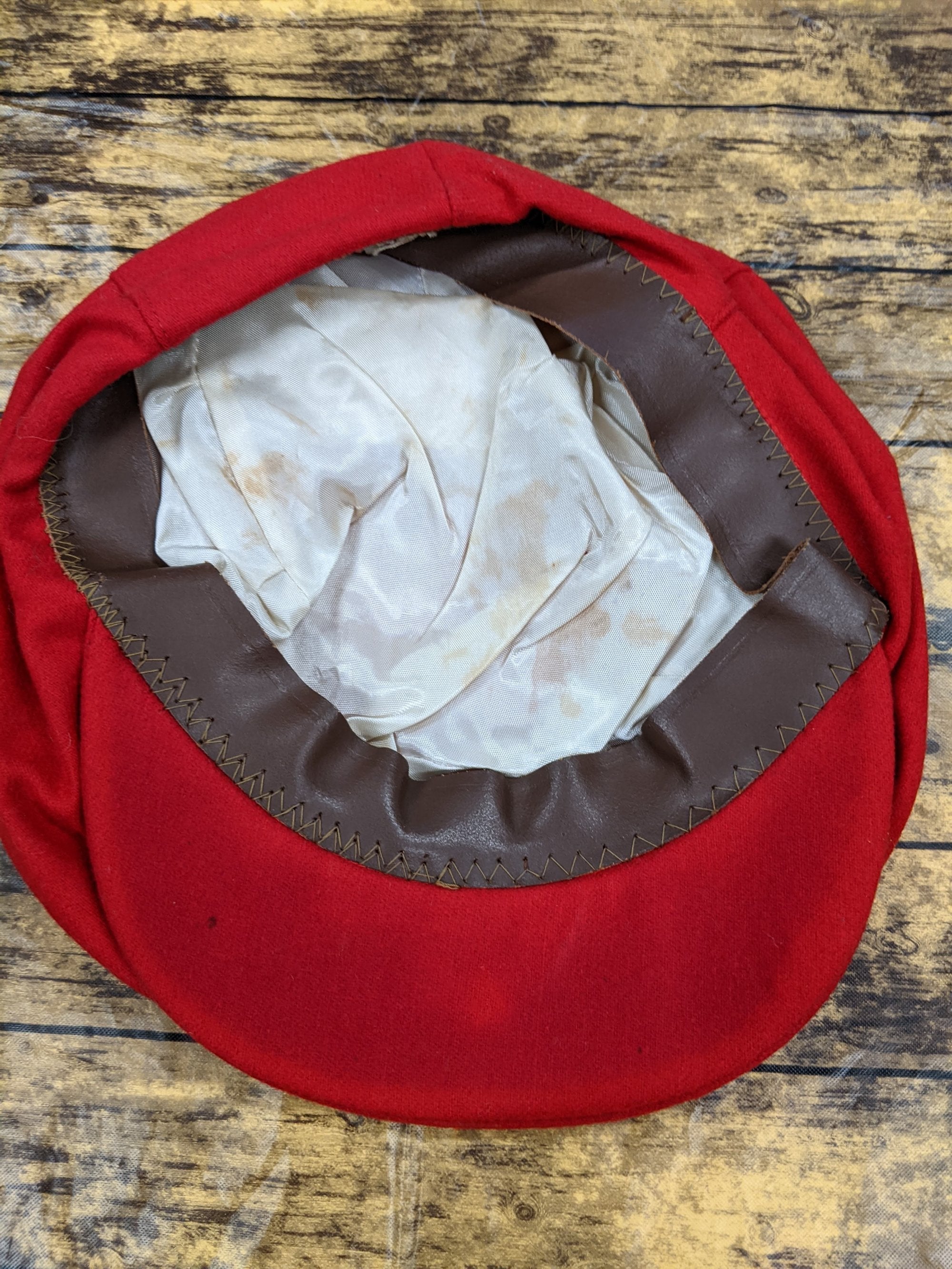 RARE Vintage Collegiate Brand Oklahoma Sooners basketball or football paperboy hat! This hat is FIRE!! Great shape for its age and VERY unique! Check out the photos. If you don't like the price make me an offer or send me a message! 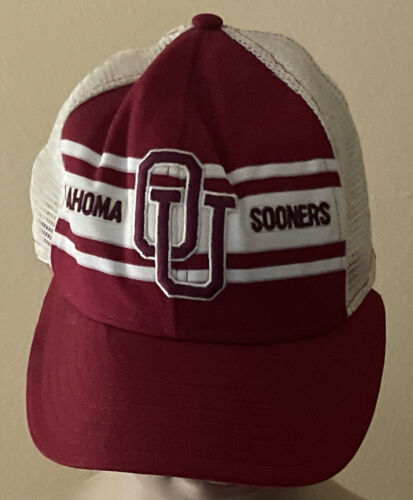 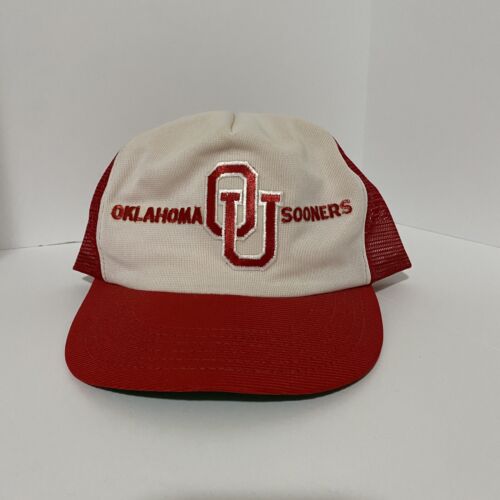 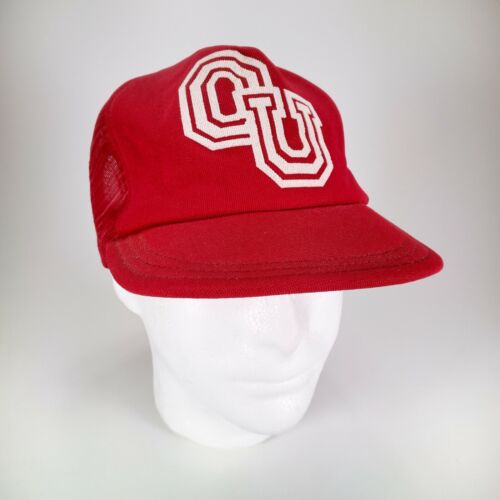 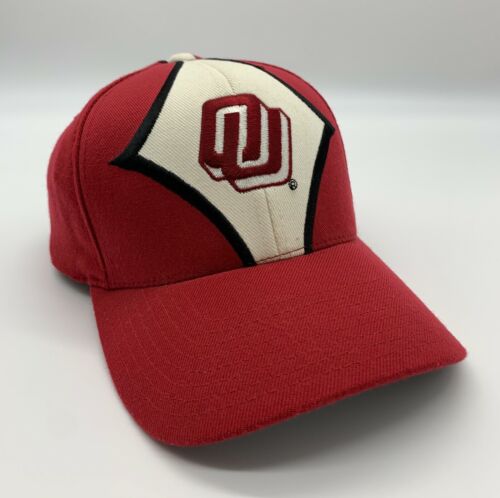 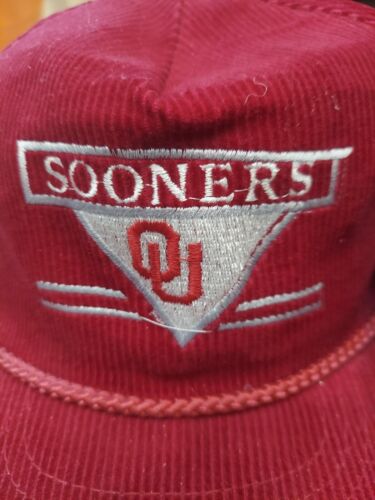 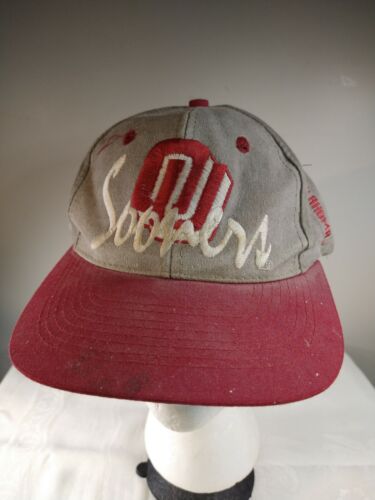 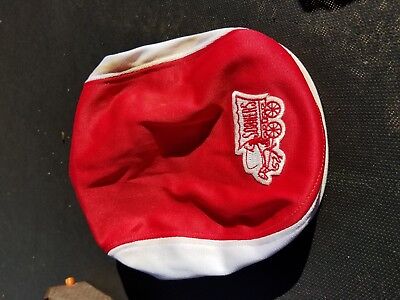 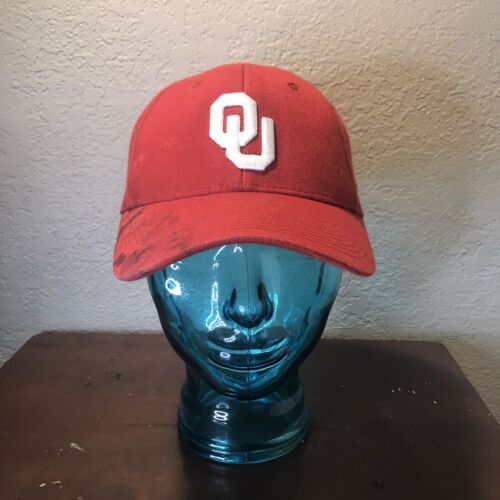 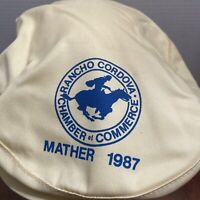 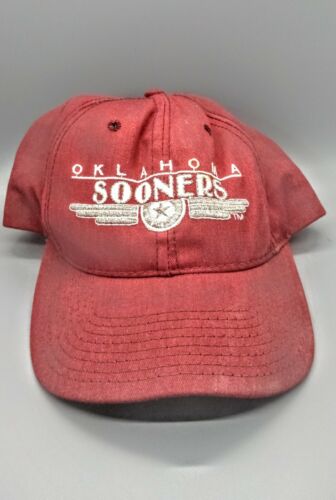 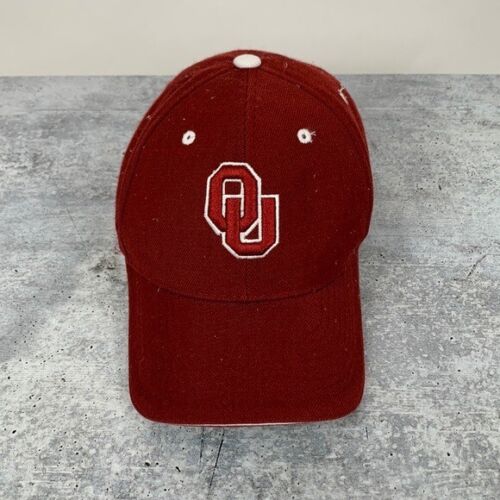 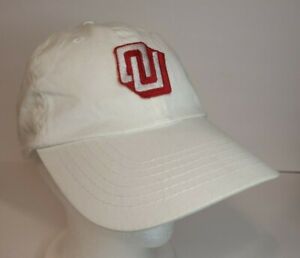 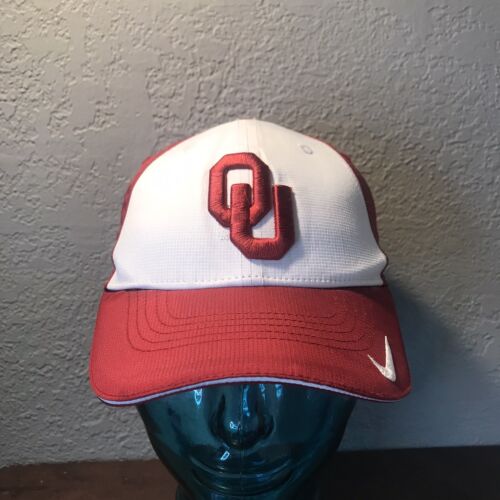 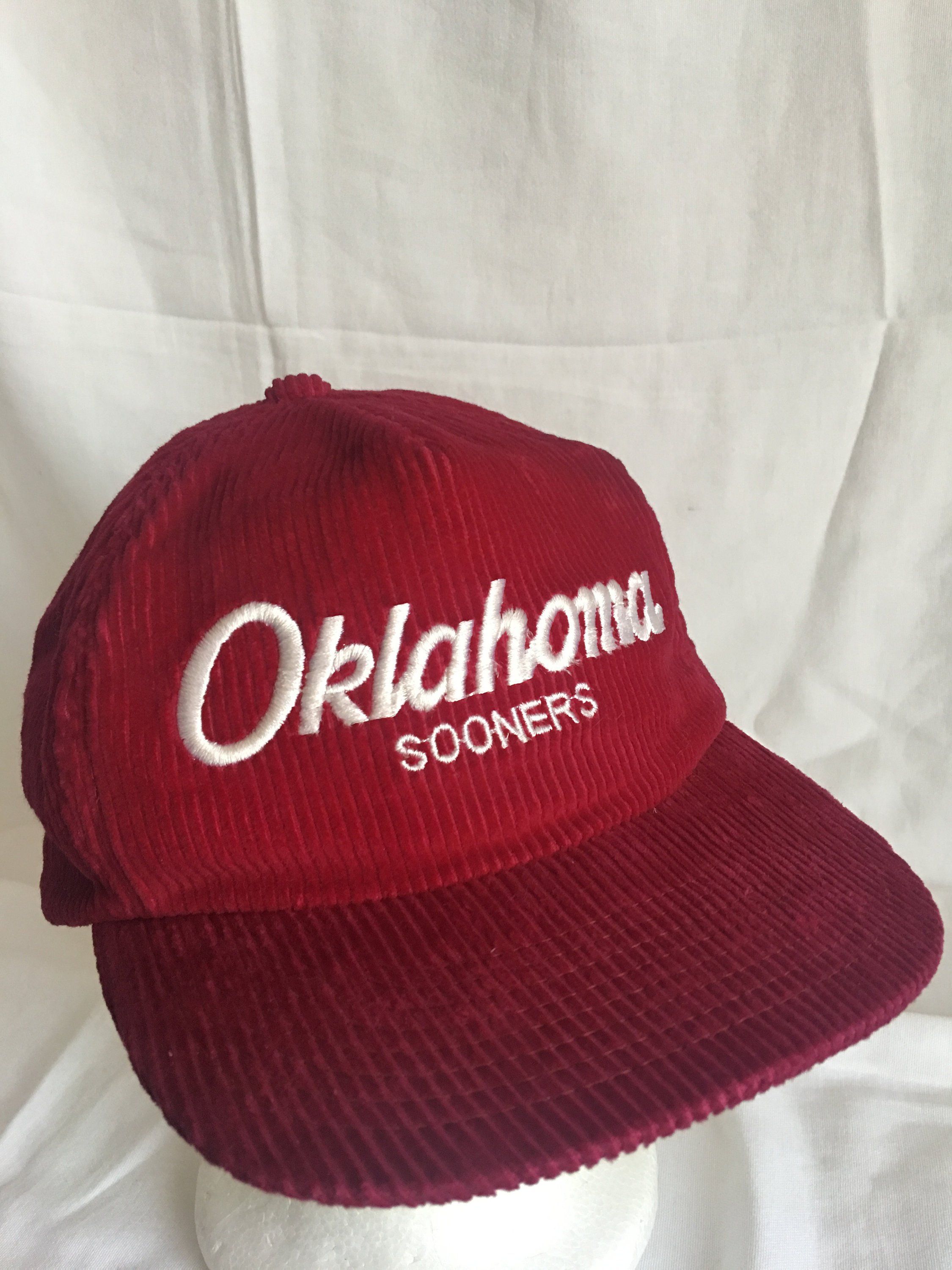 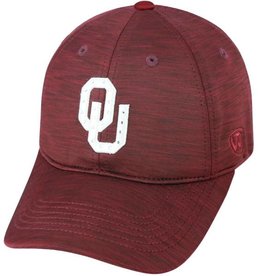