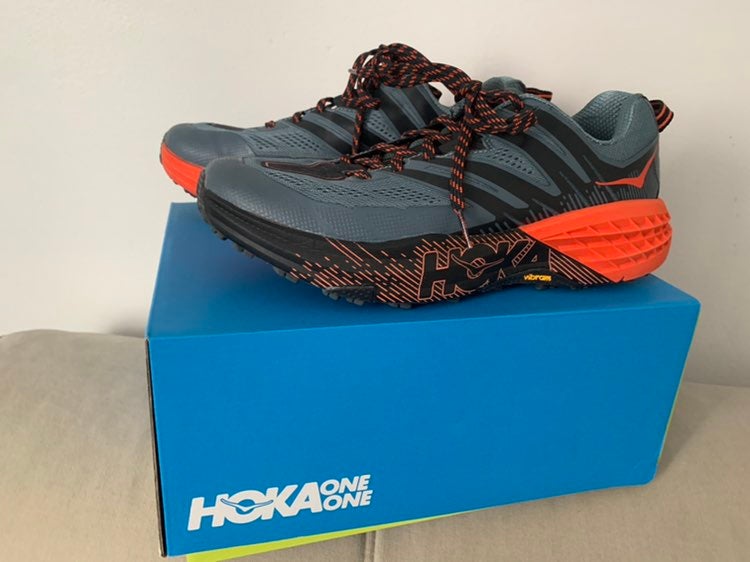 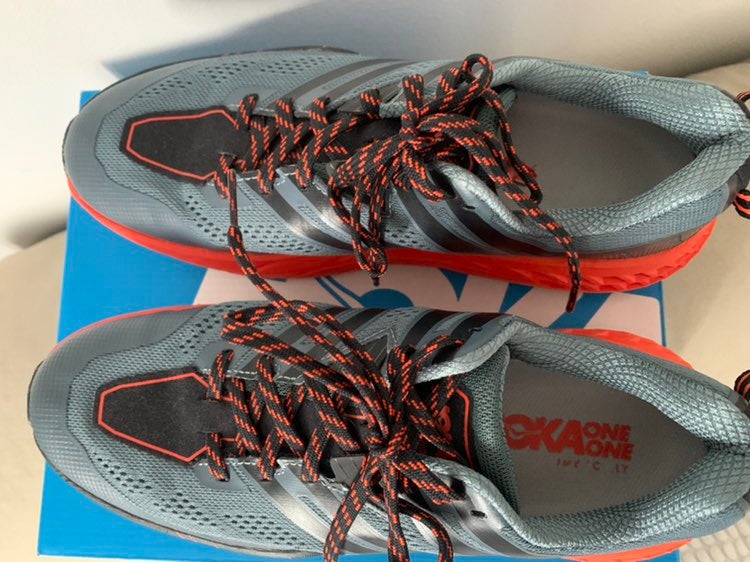 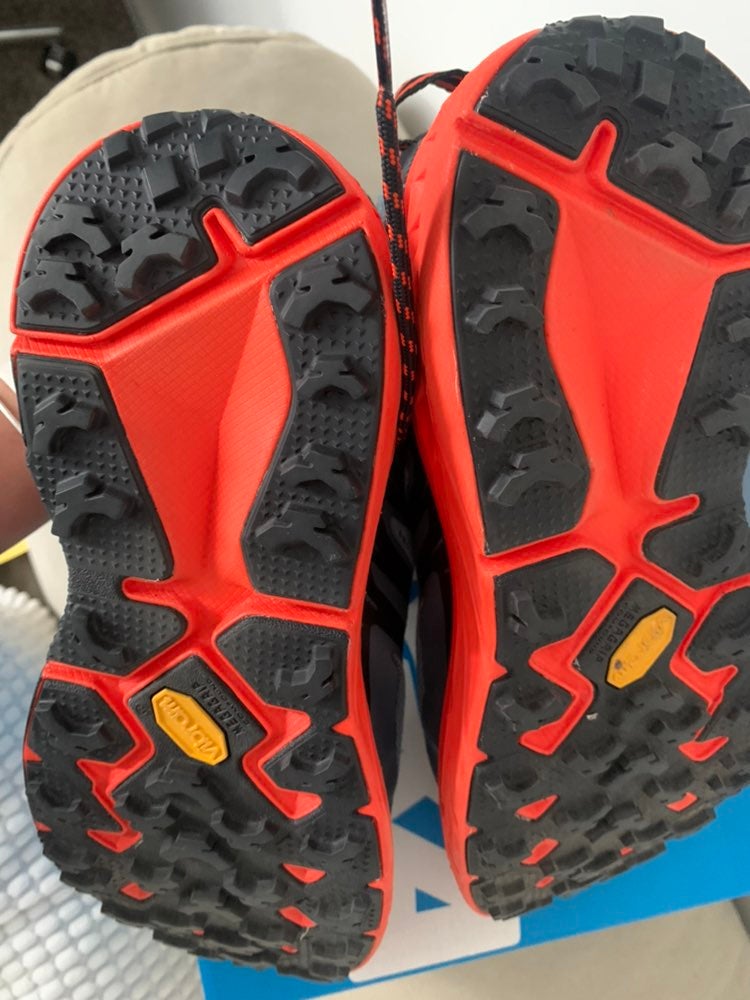 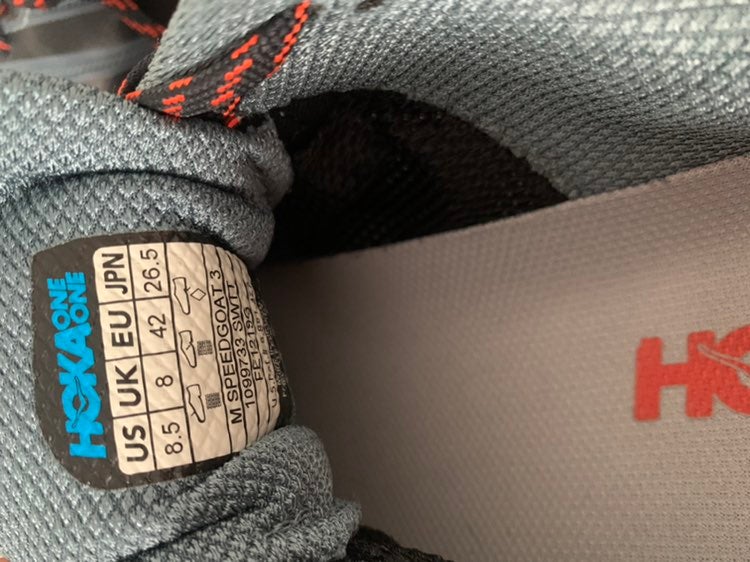 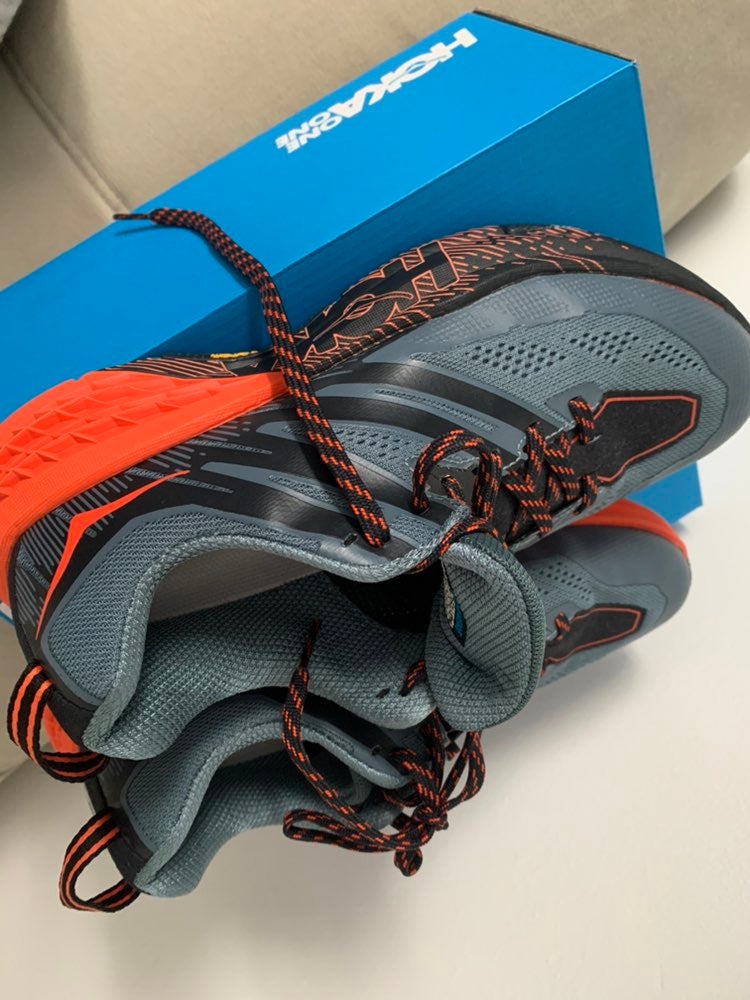 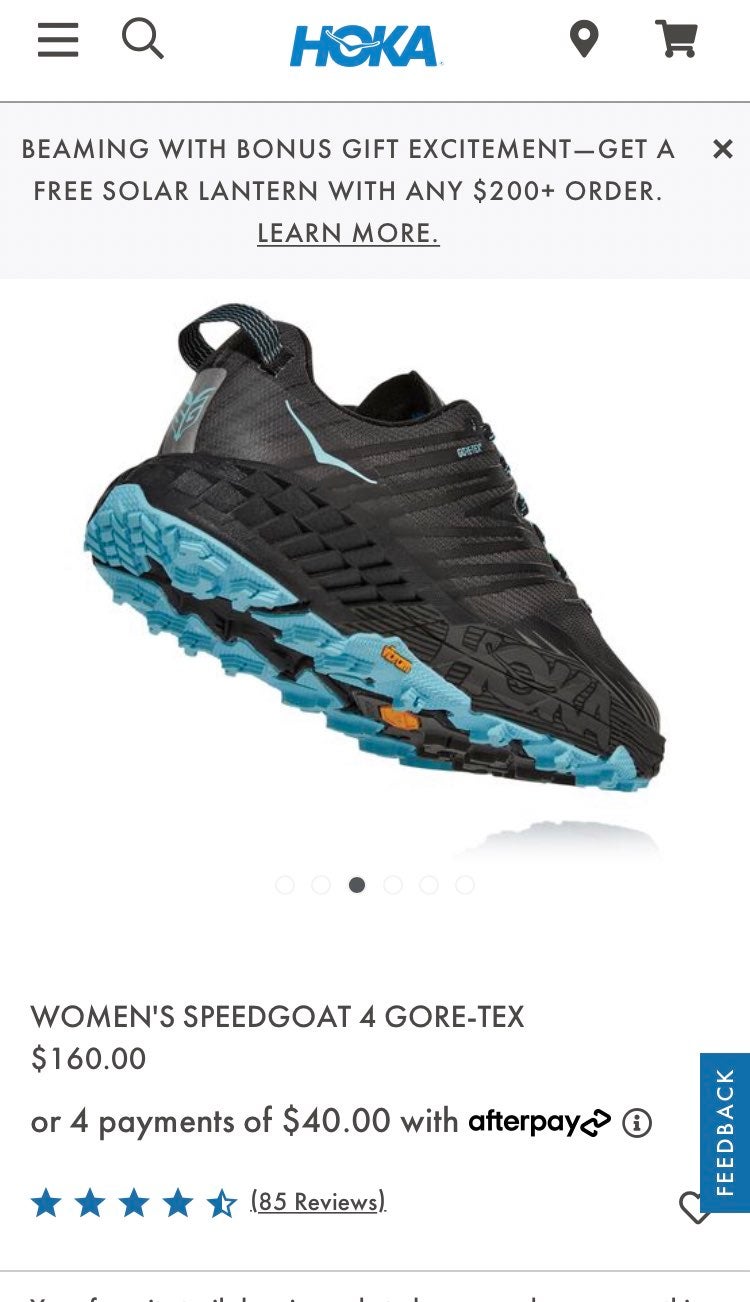 Almost new, got this online and didn’t use them because they are to big for me.
Excellent condition! 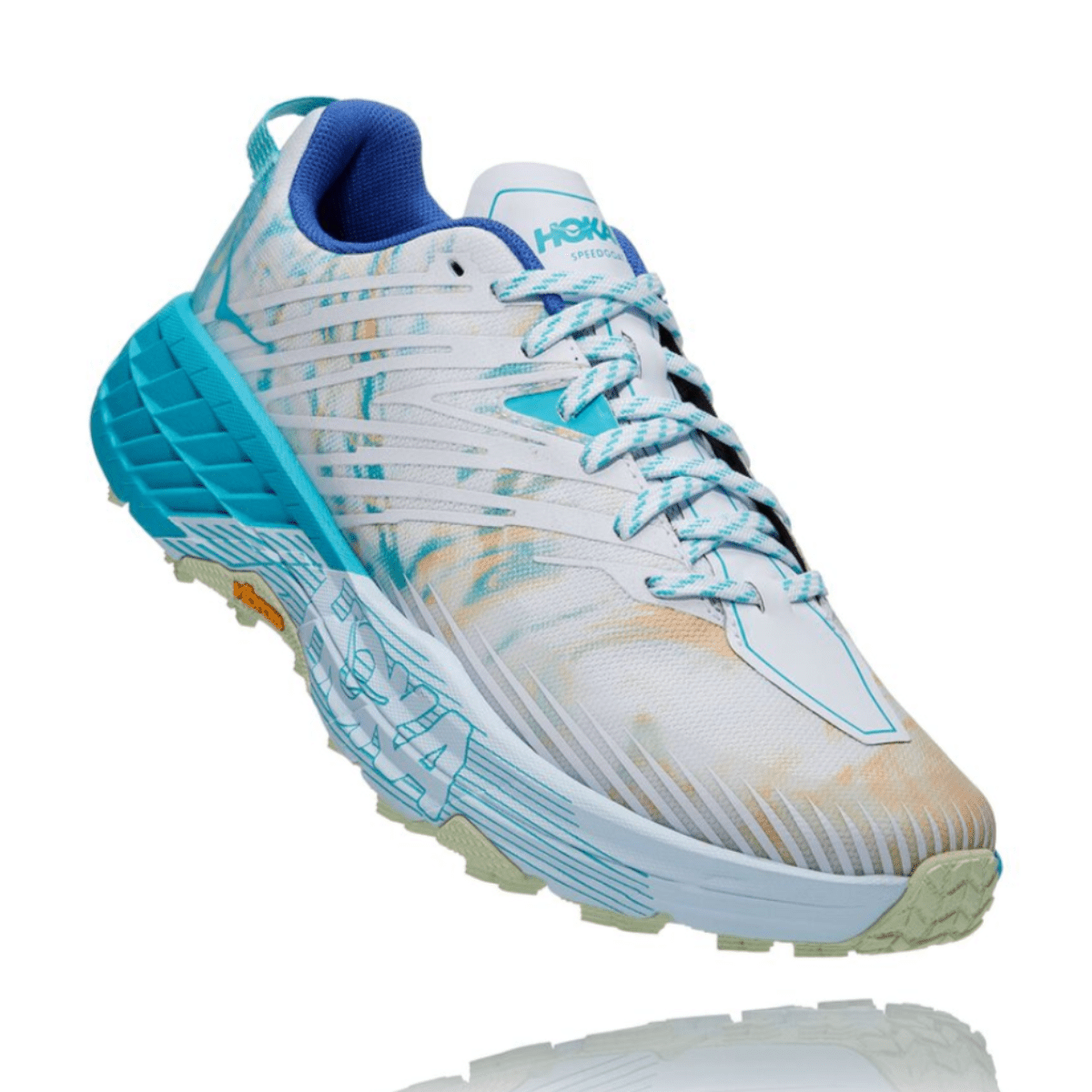 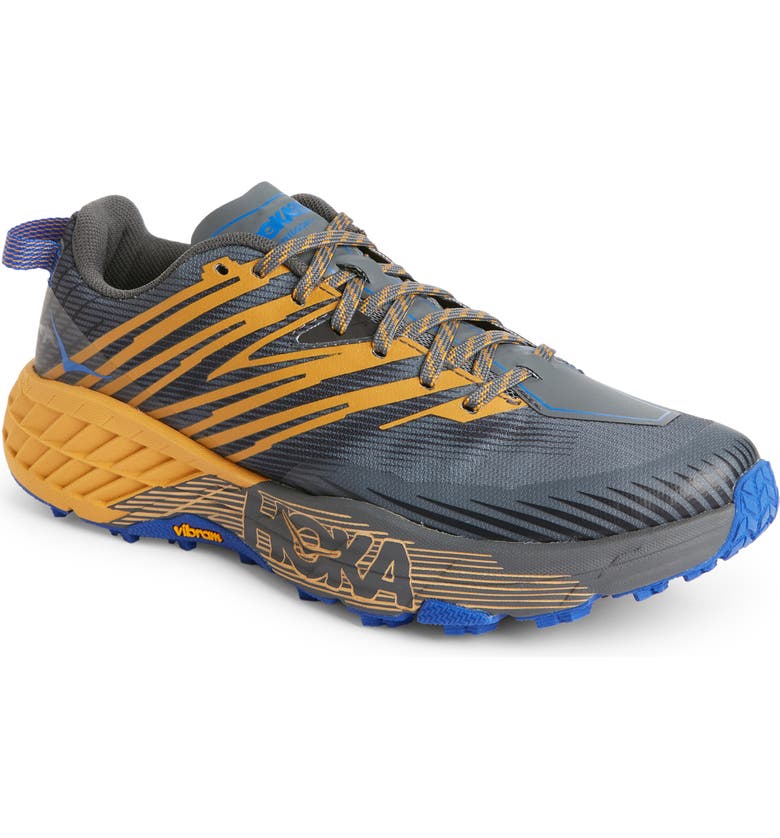 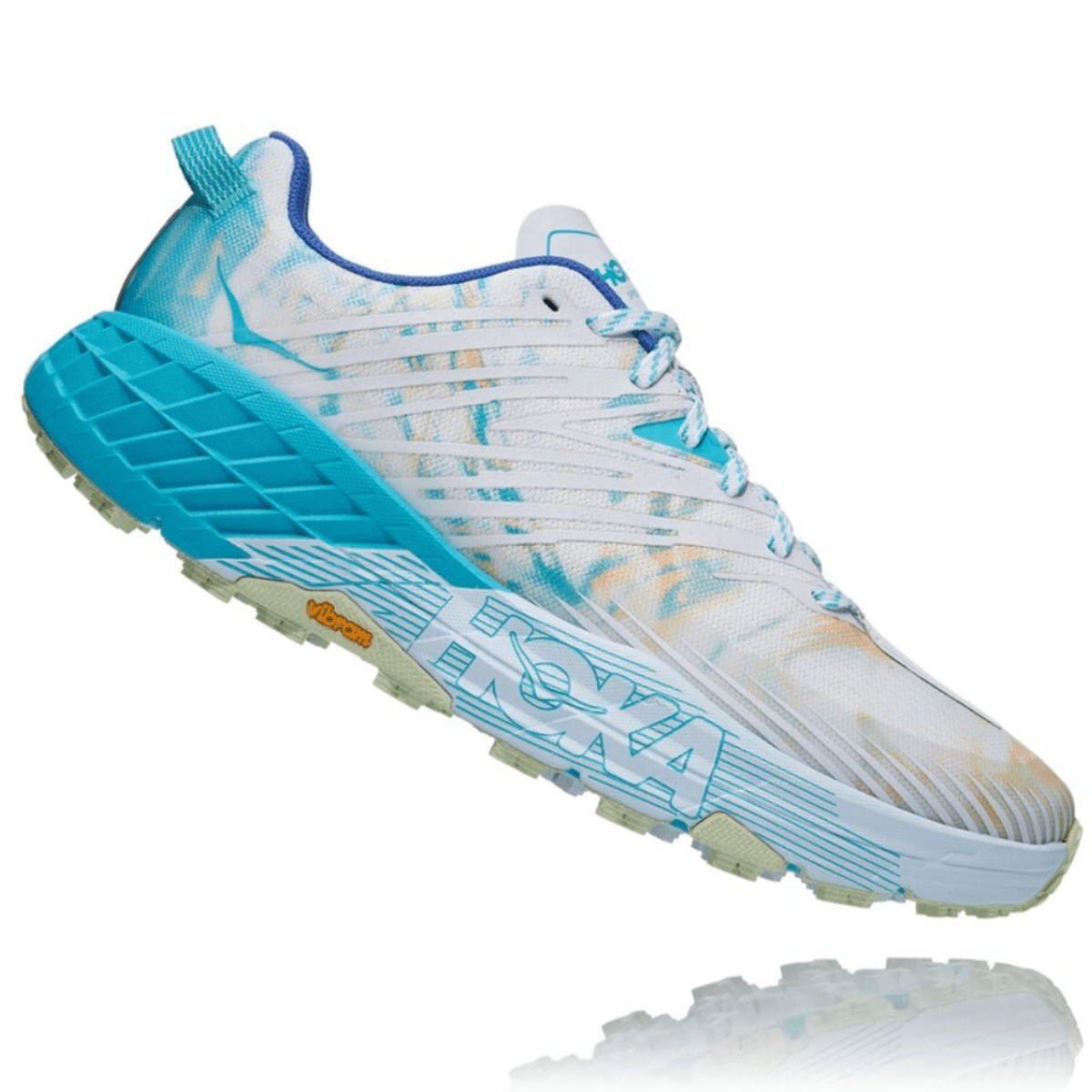 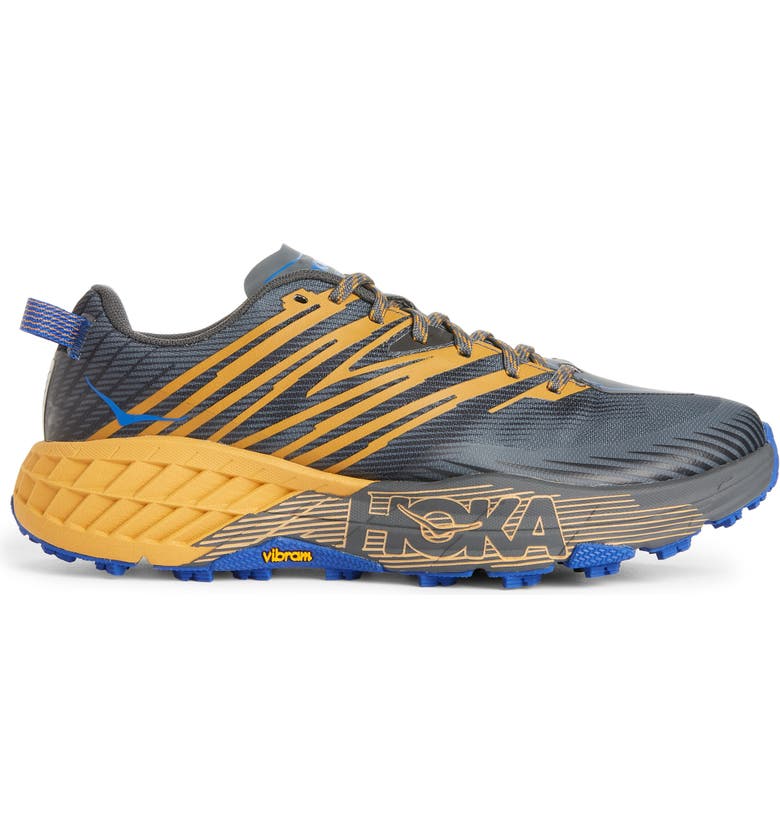 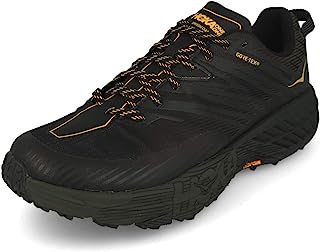 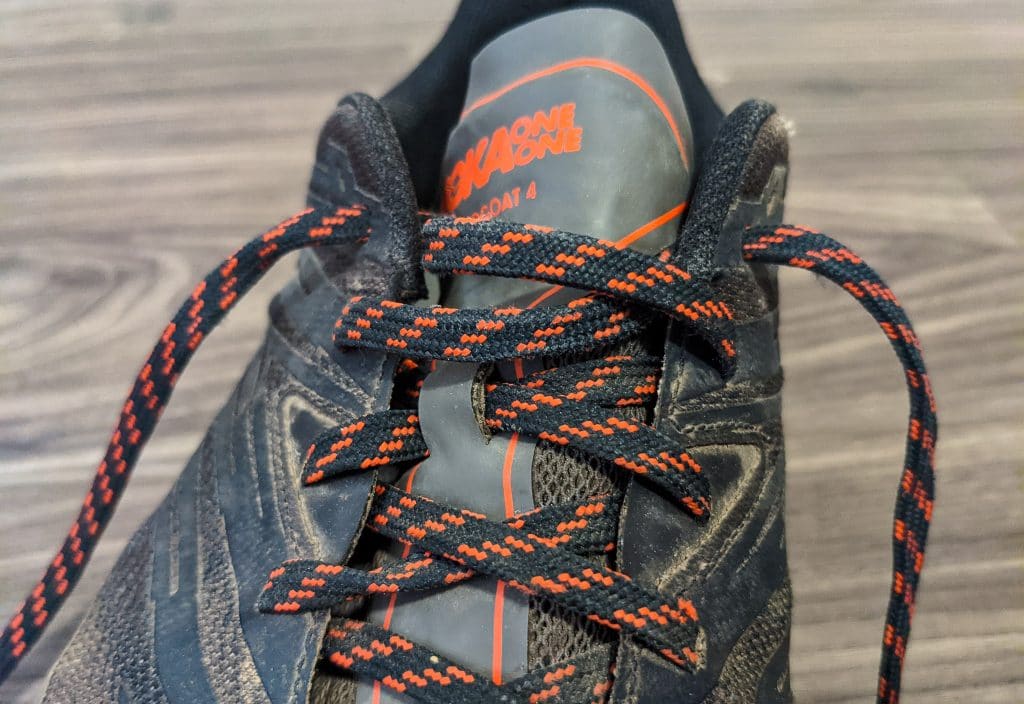 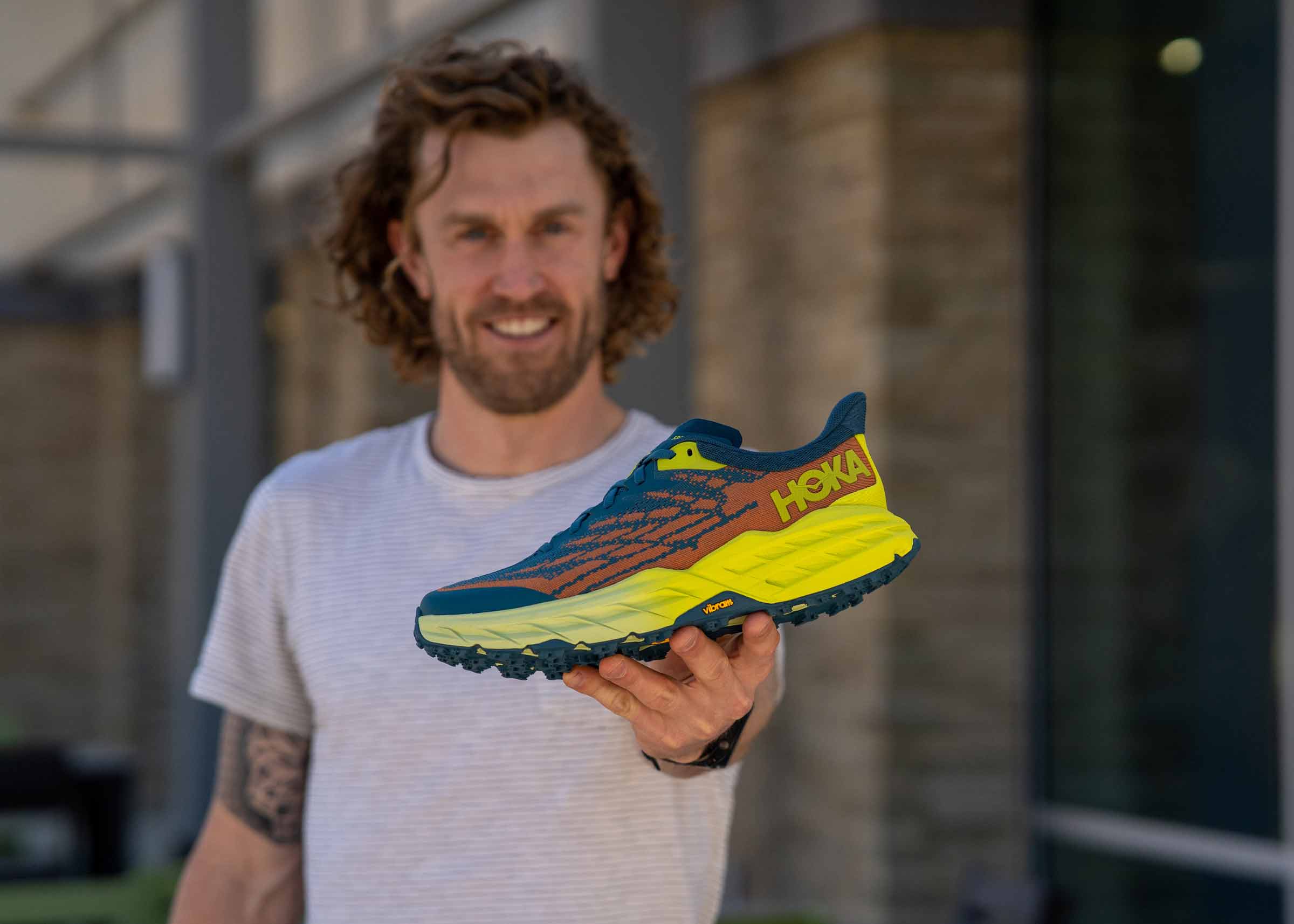 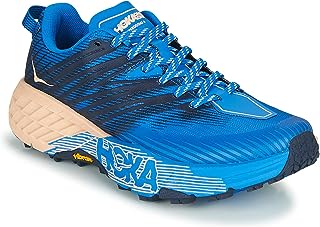