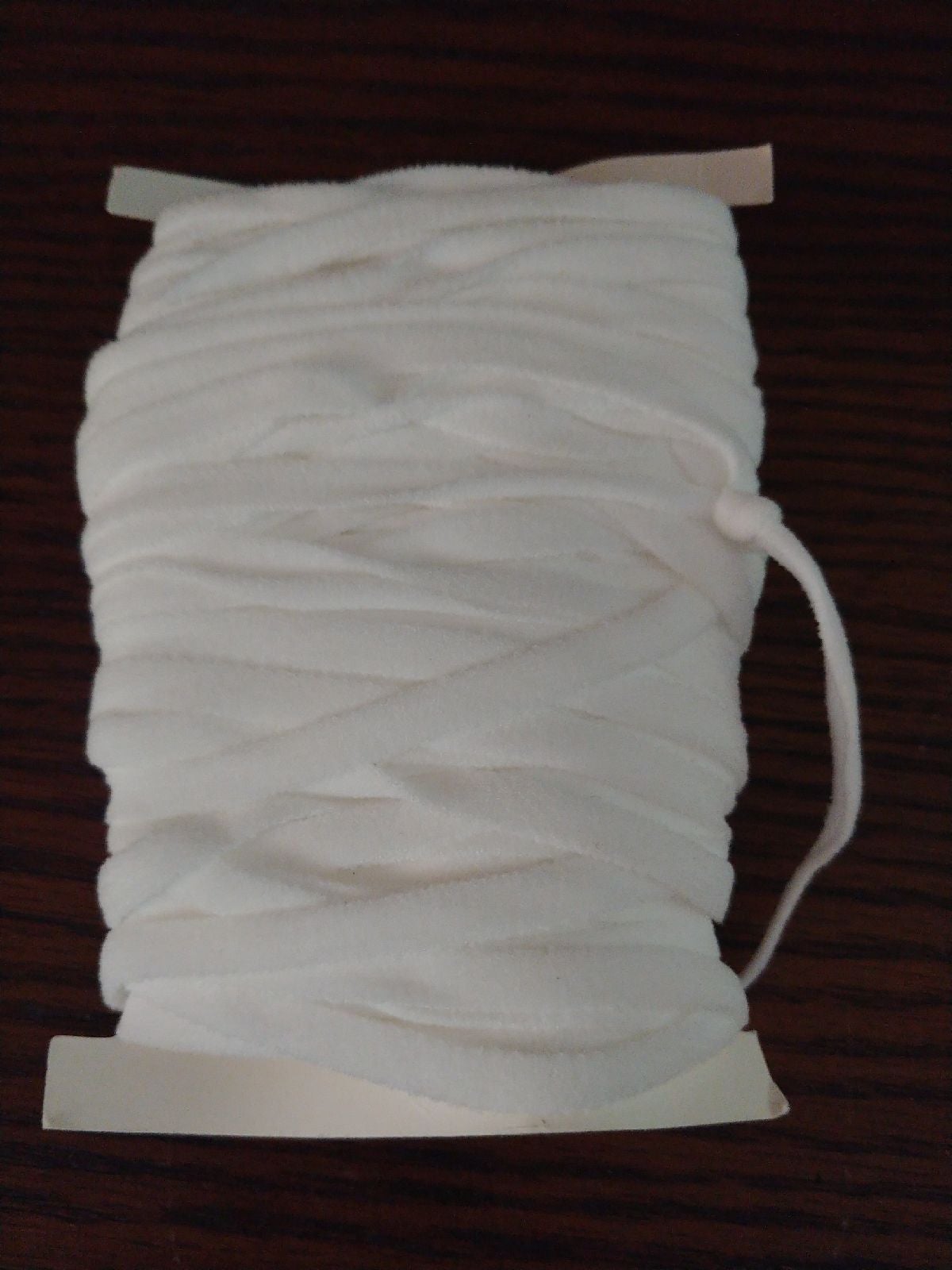 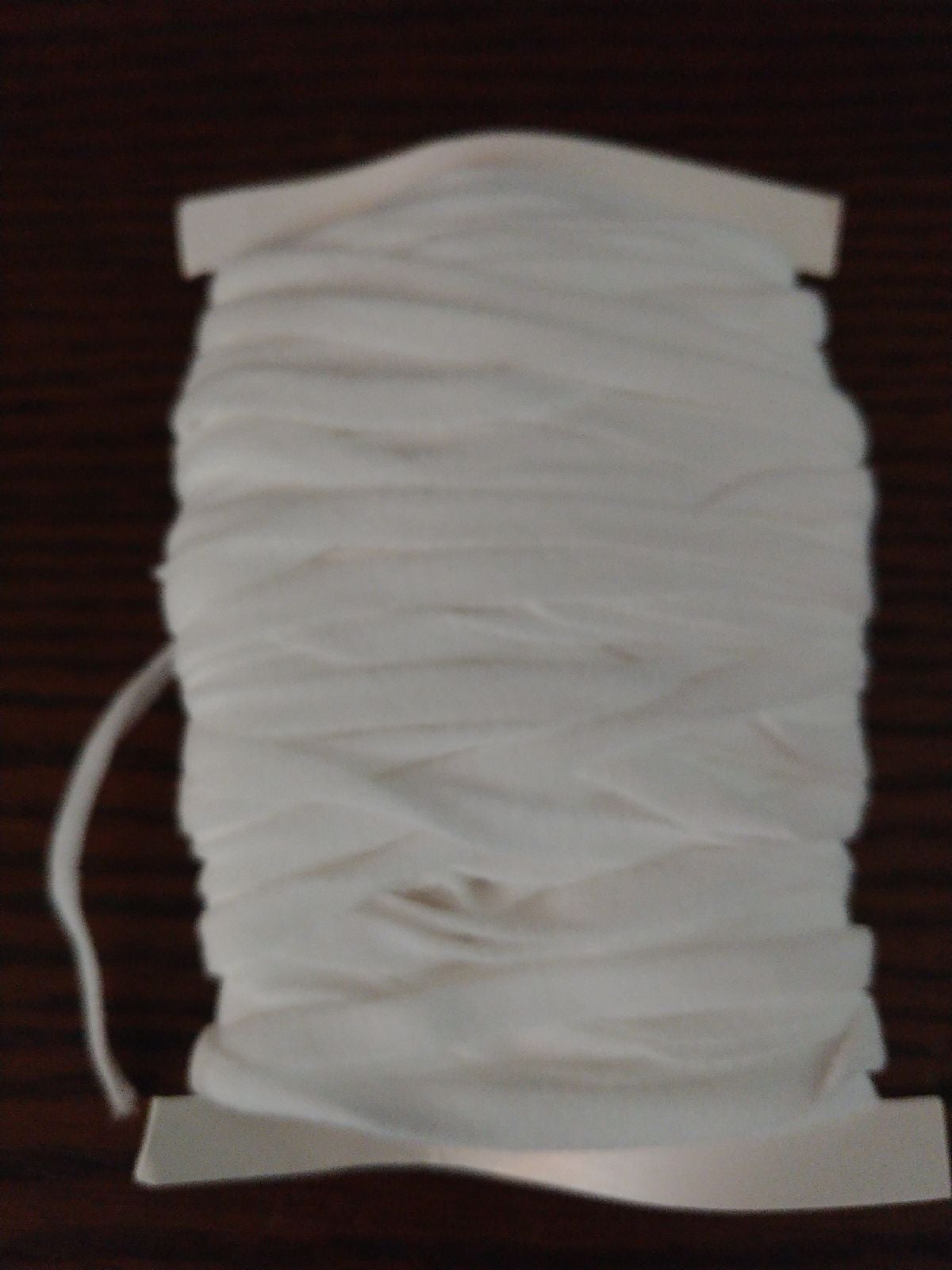 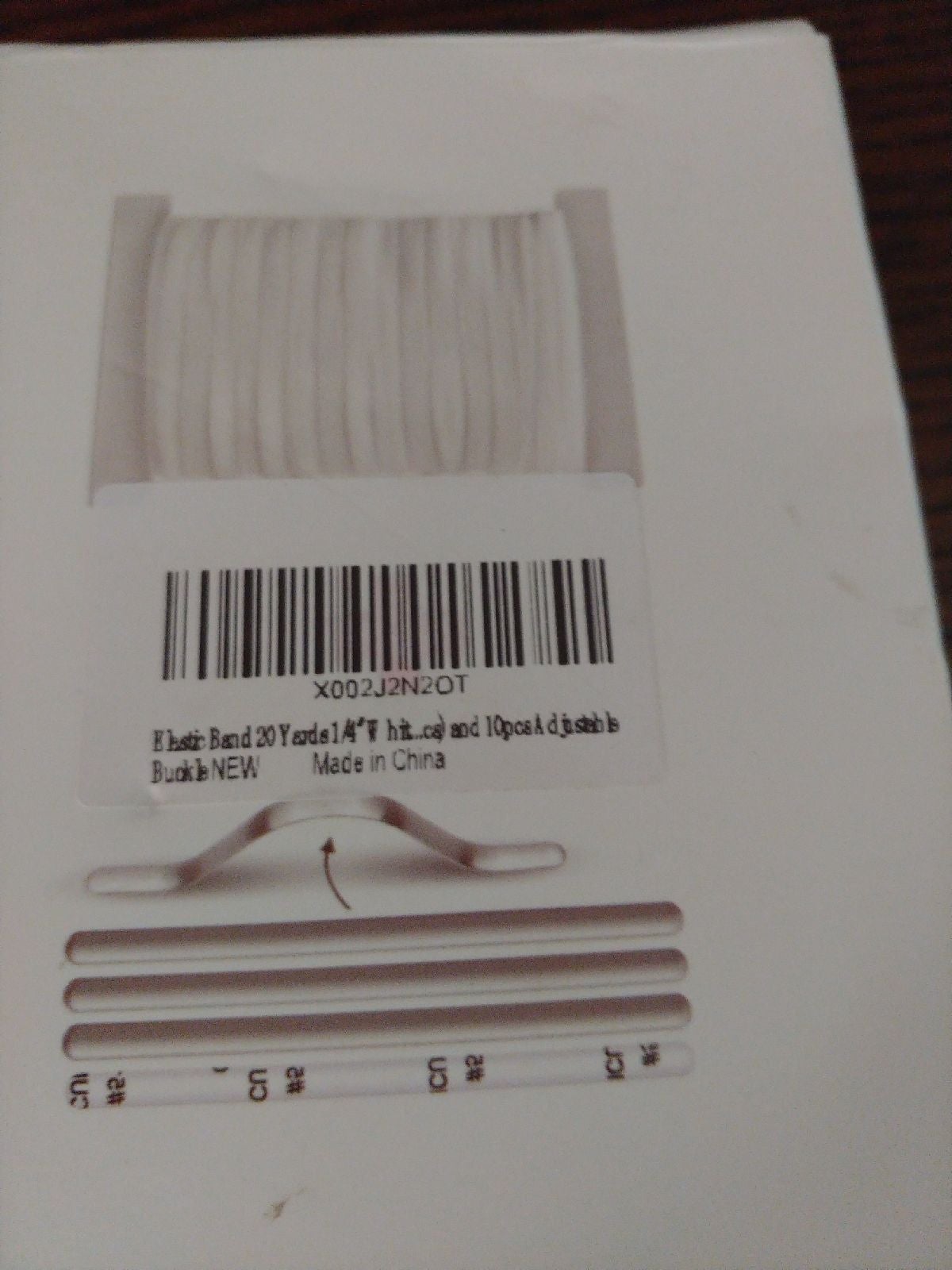 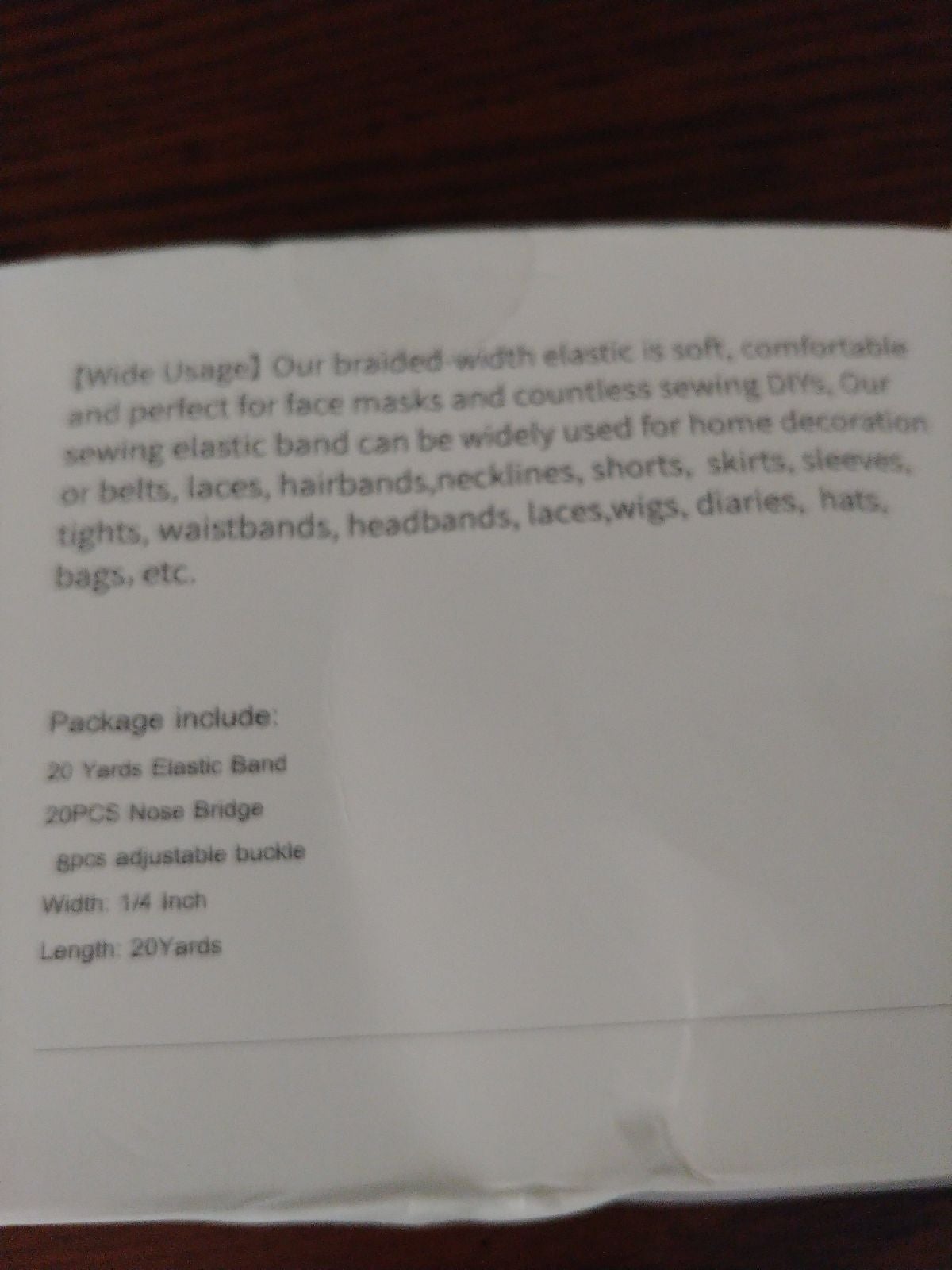 New Lot of 29 Elastic Bands 20 yards 1/4" wide I each box. It's soft and Comfortable for every project that needs Elastic. Great Price. 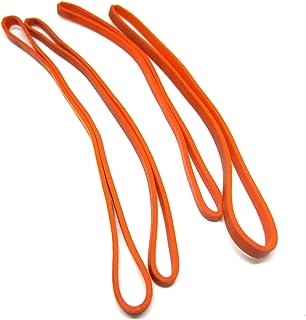 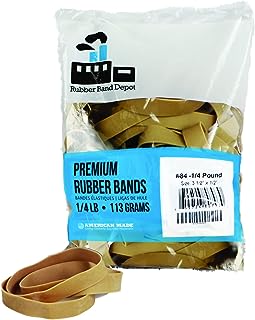 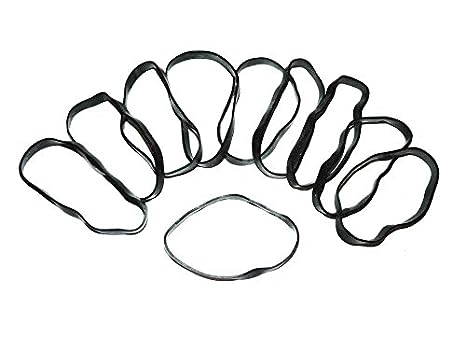 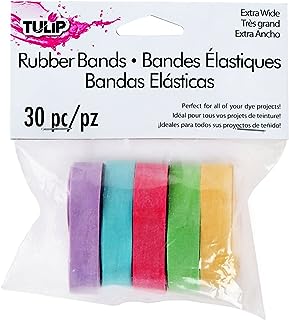 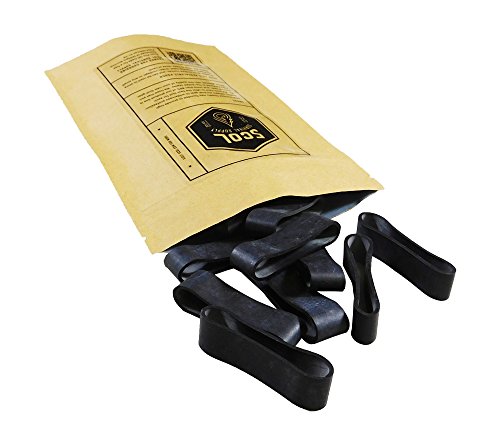 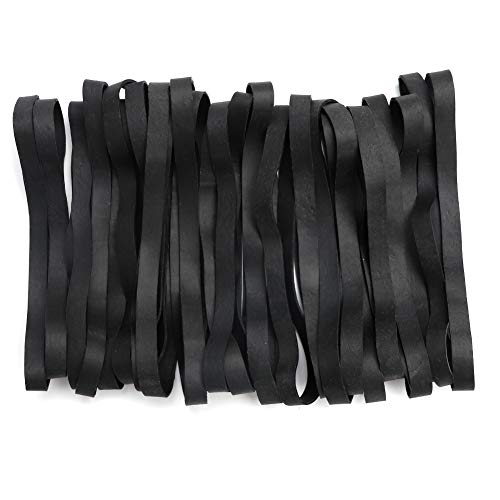 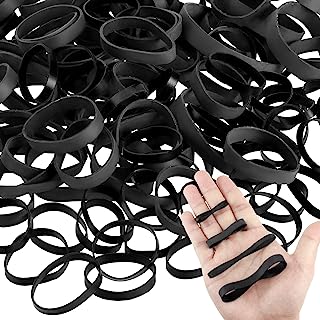 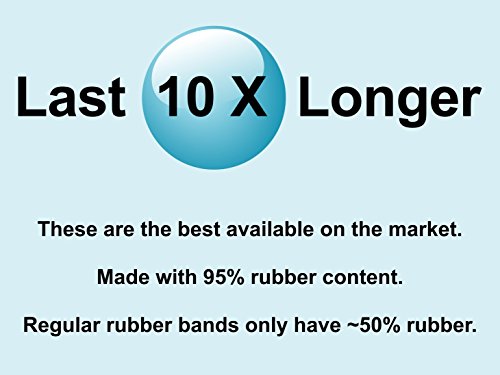 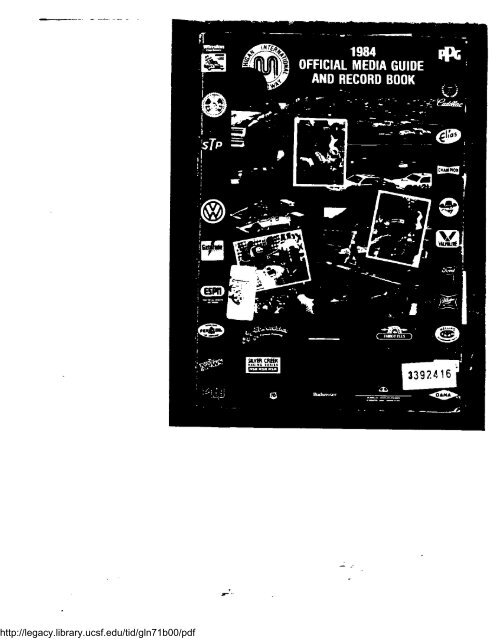 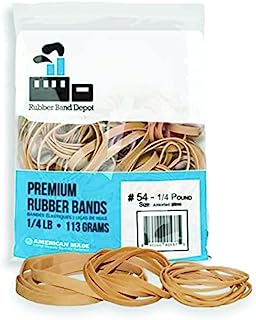 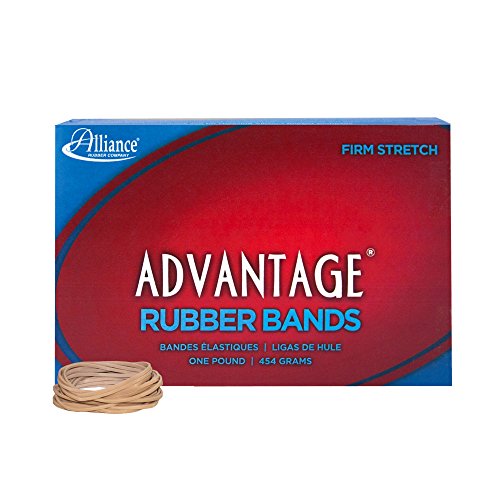 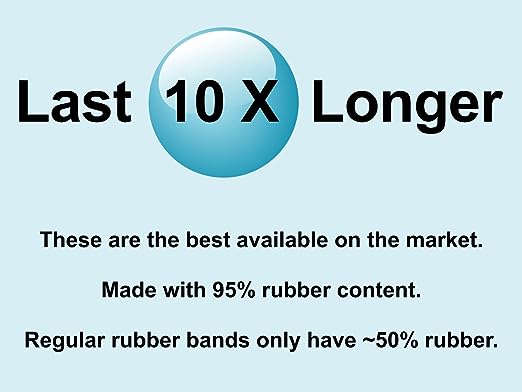 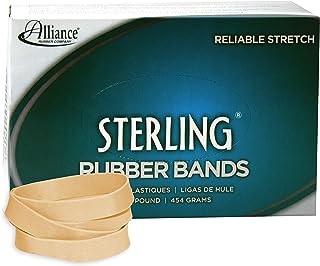 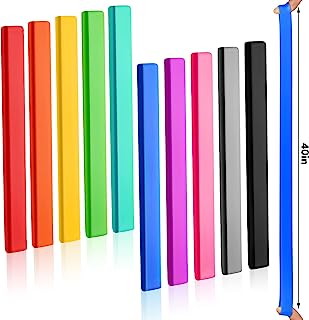 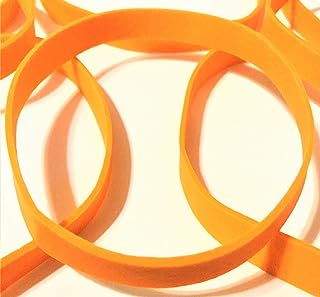