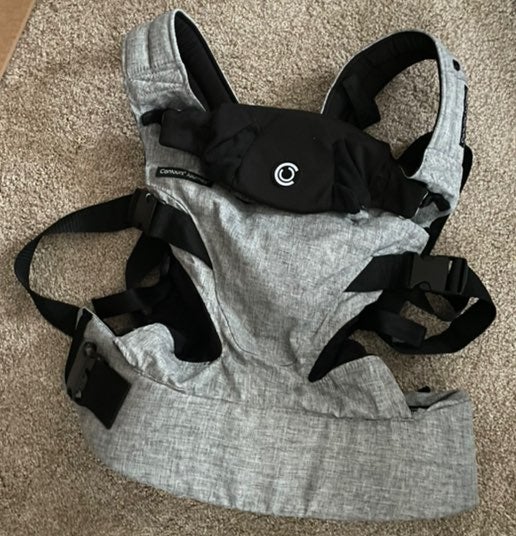 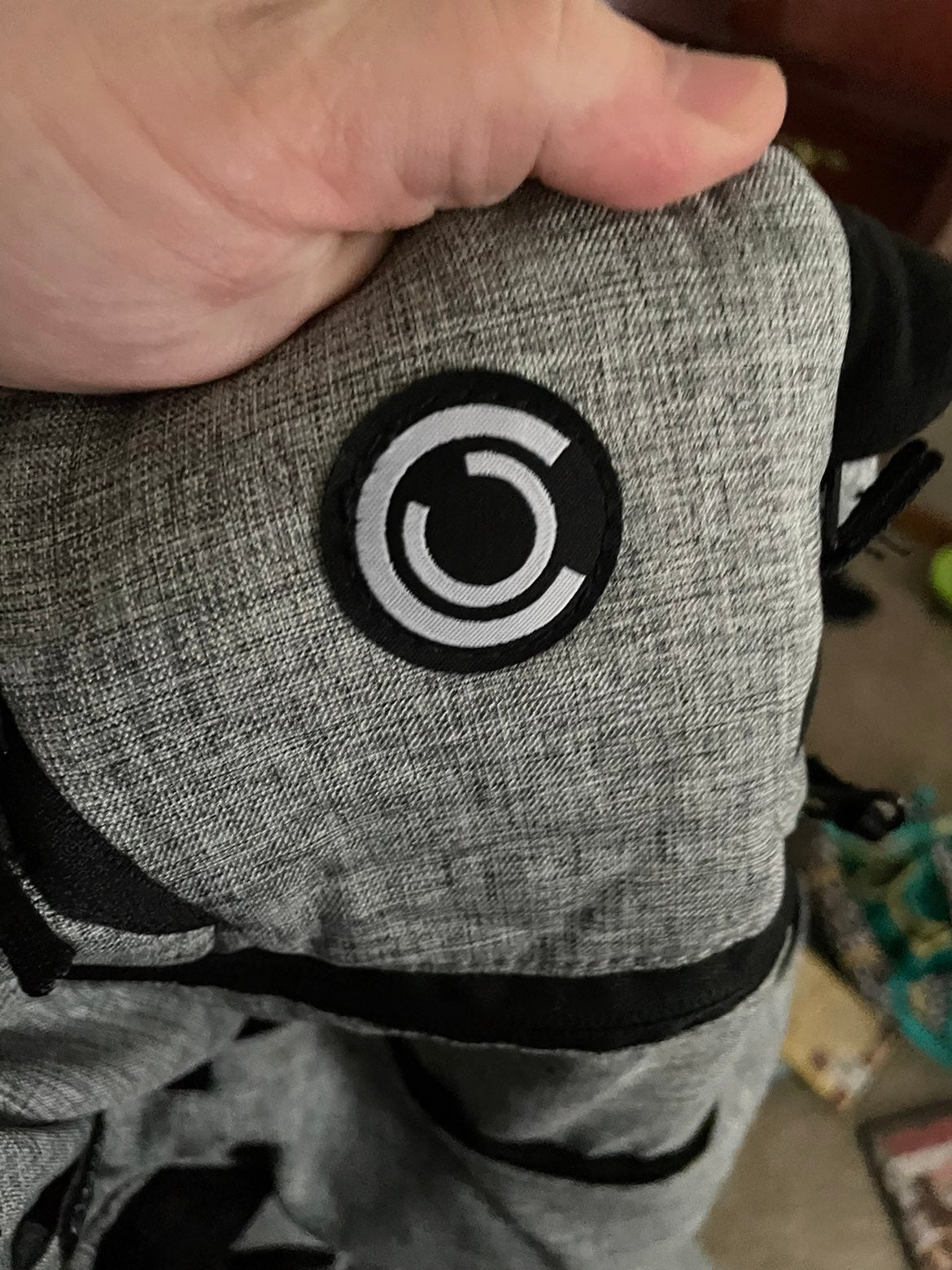 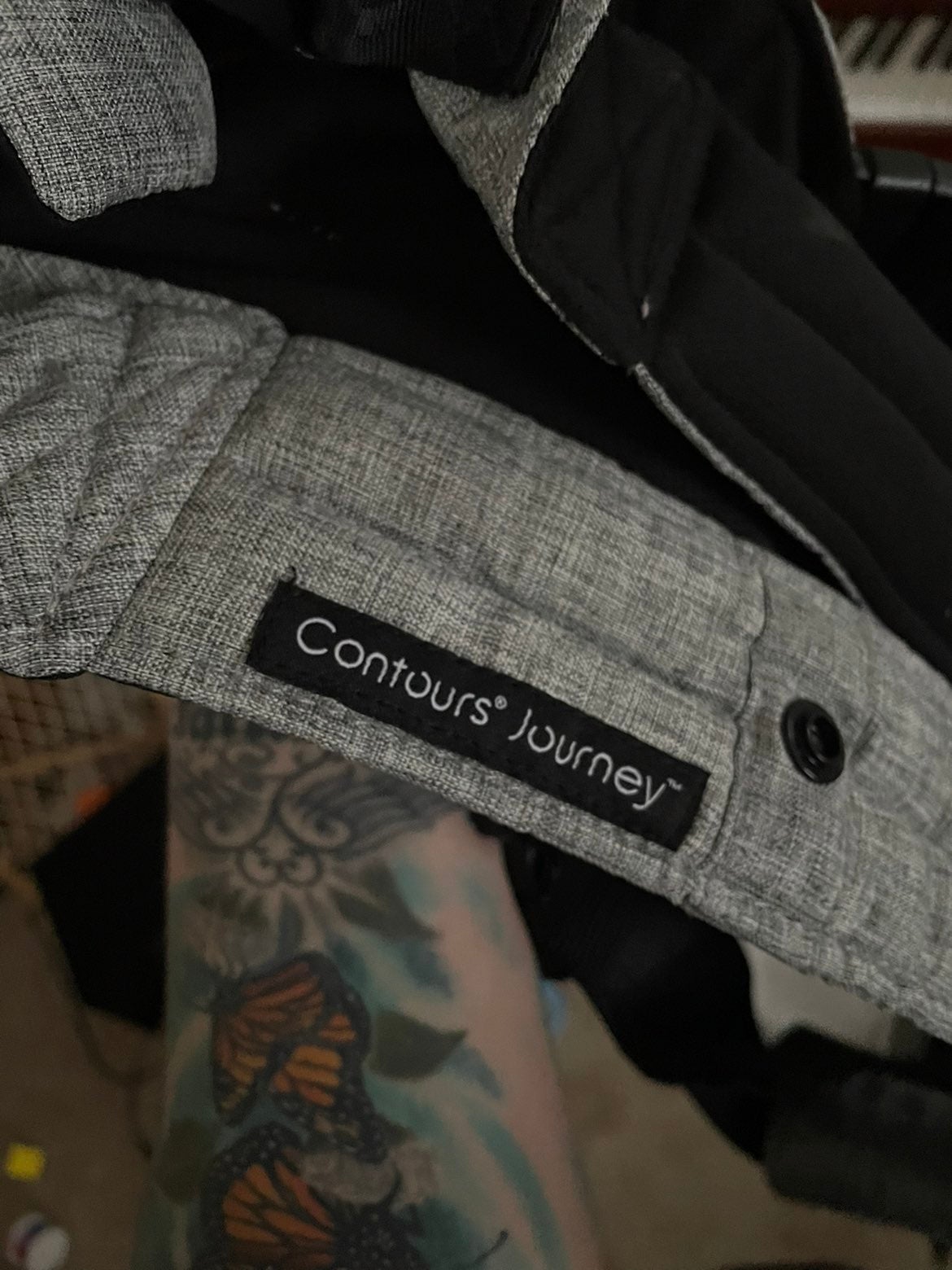 Selling my baby carrier that is in like new condition. My son wasn’t a fan of being in it so it was only used a few times! I bought it for $120 but am selling it for $85 with free shipping.
If you’d like more more information or pictures please message me:) 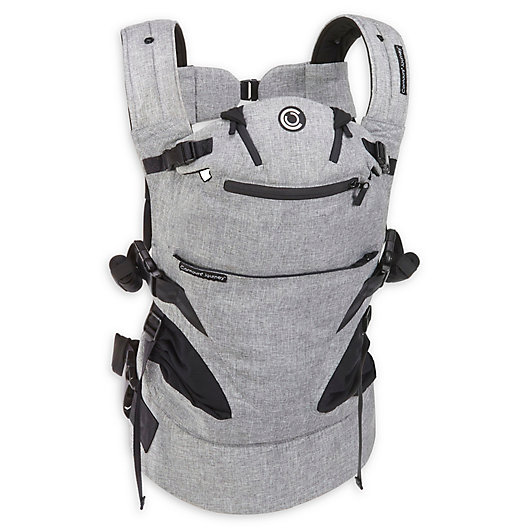 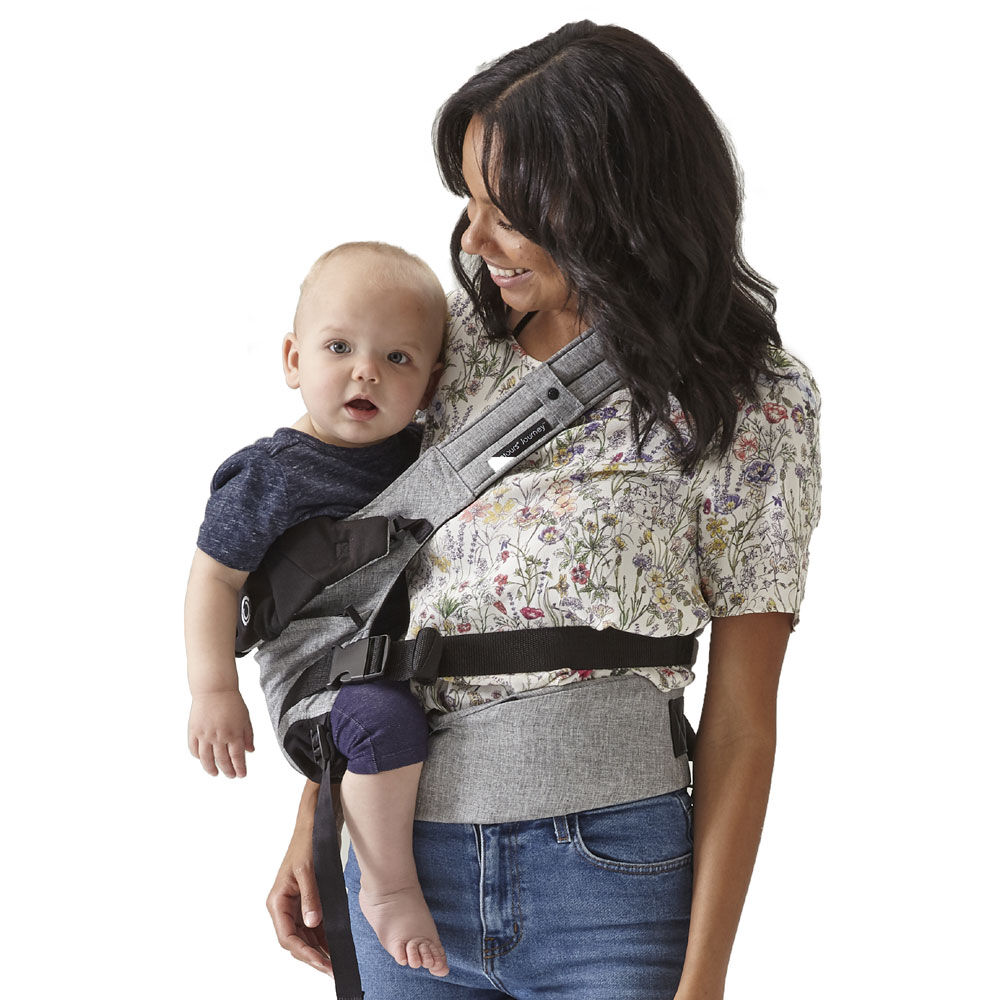 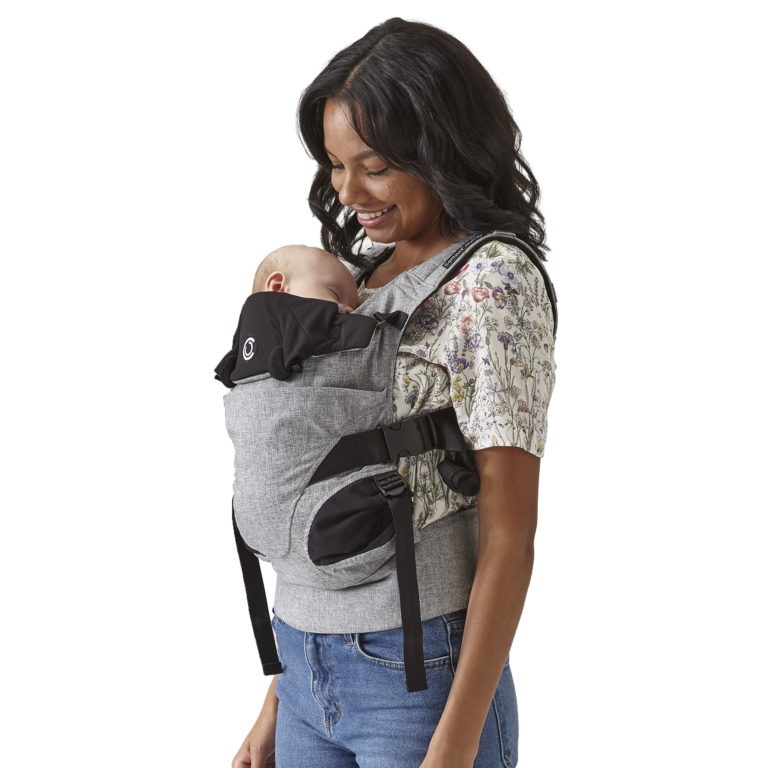 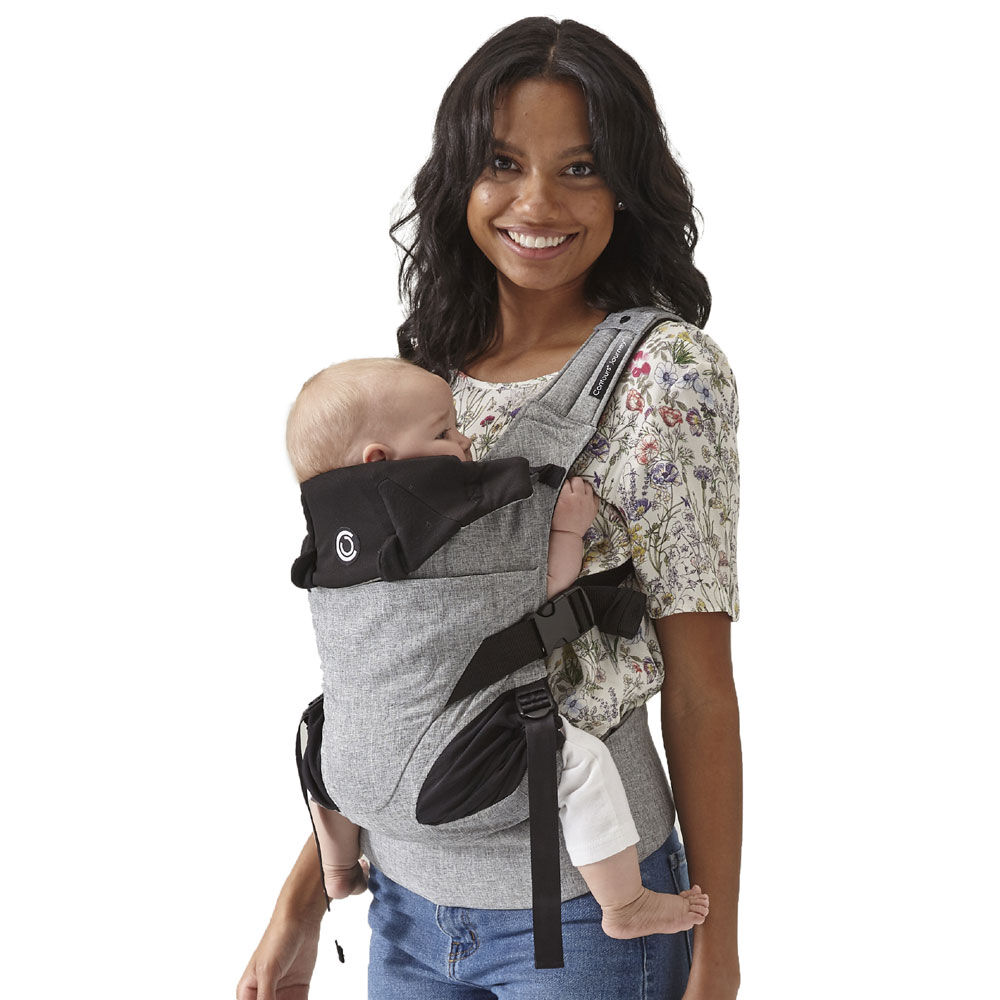 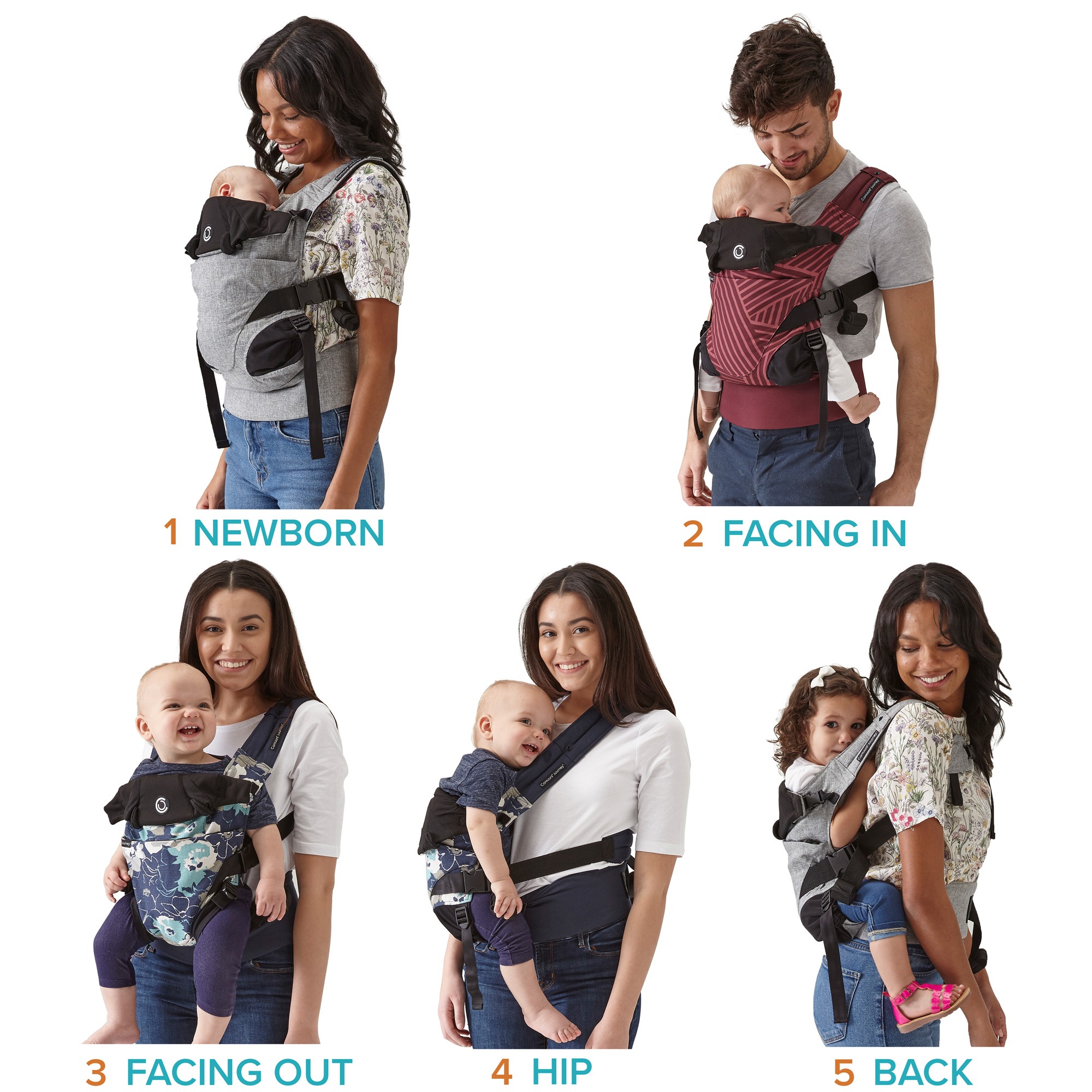 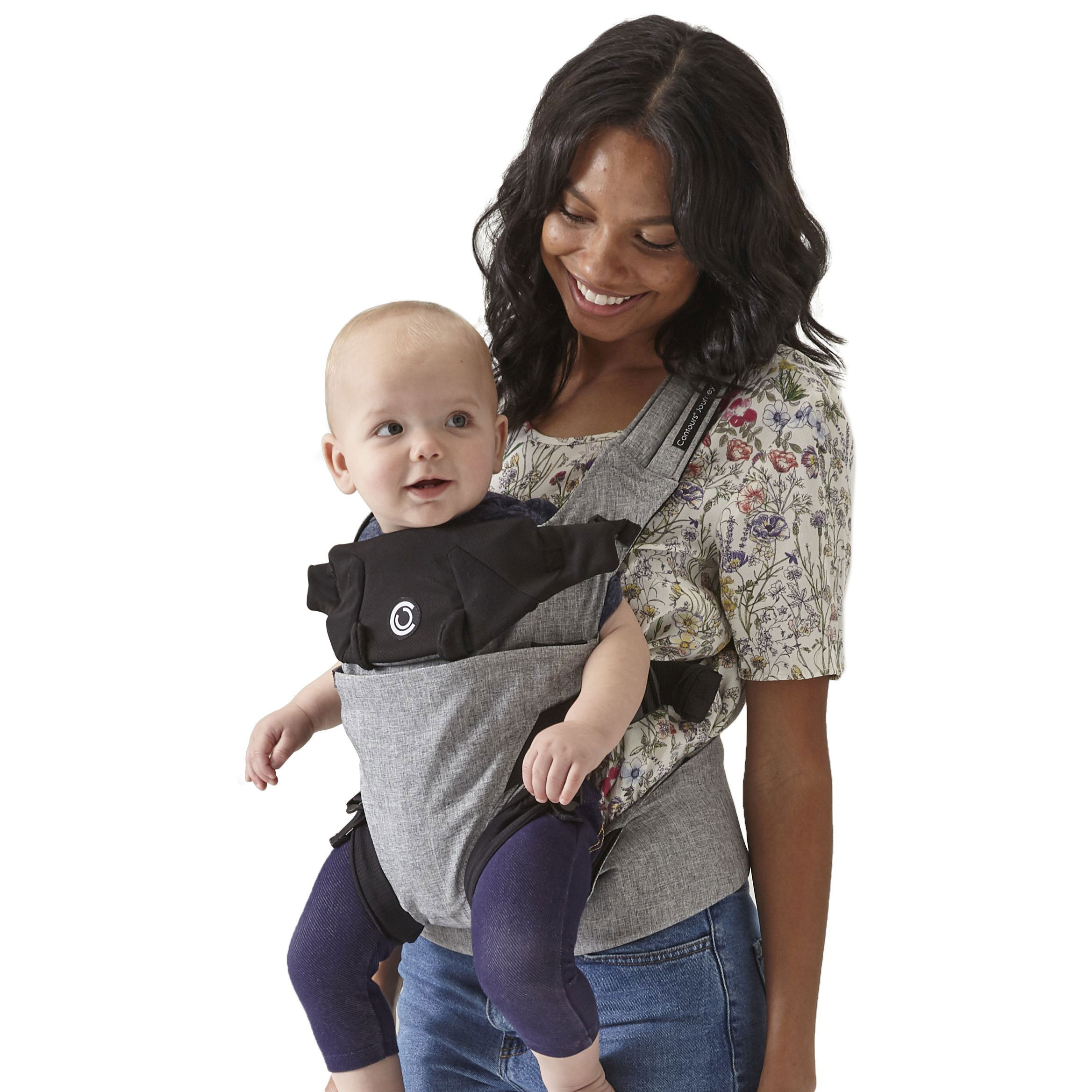 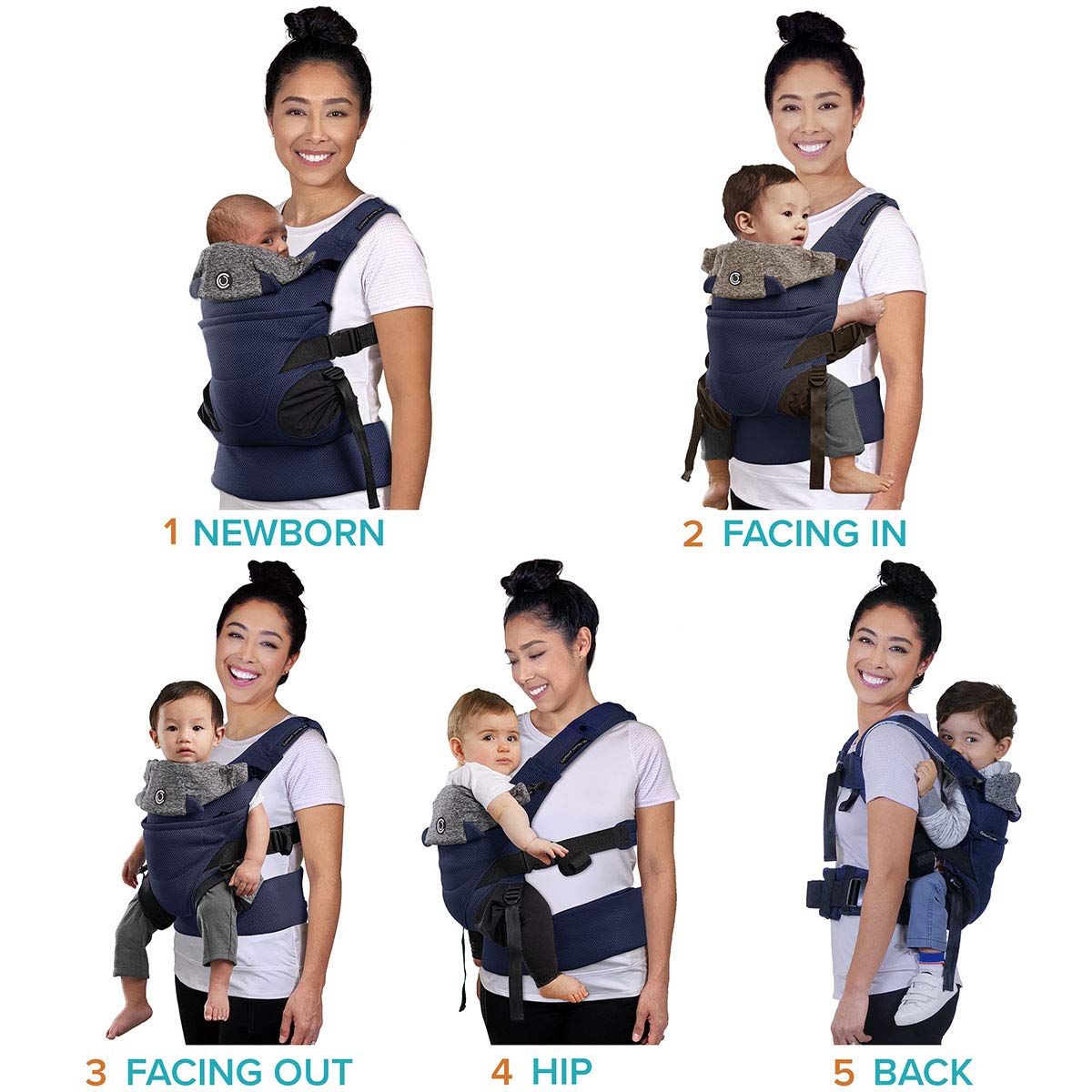 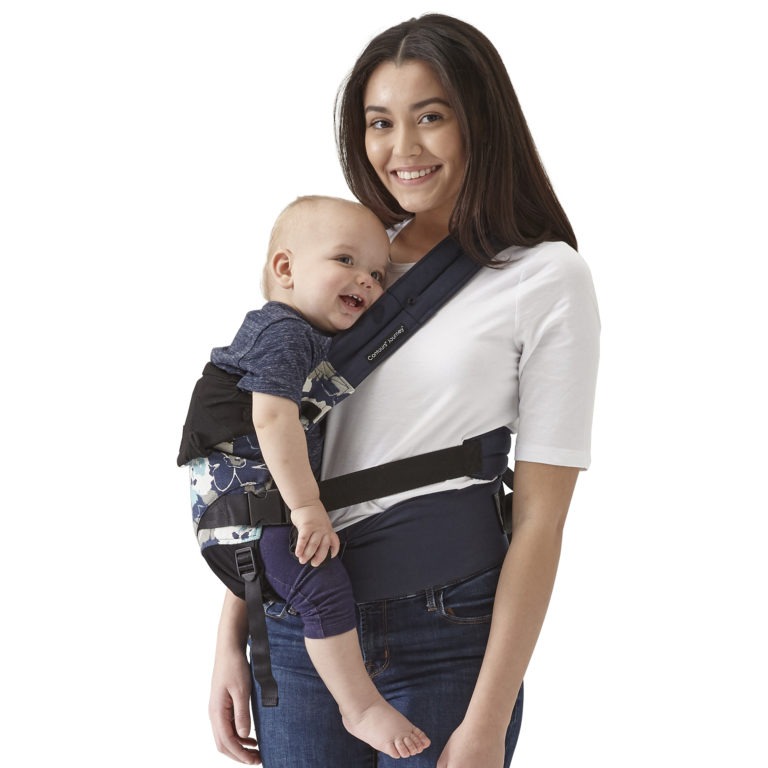 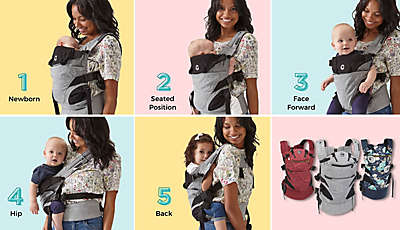 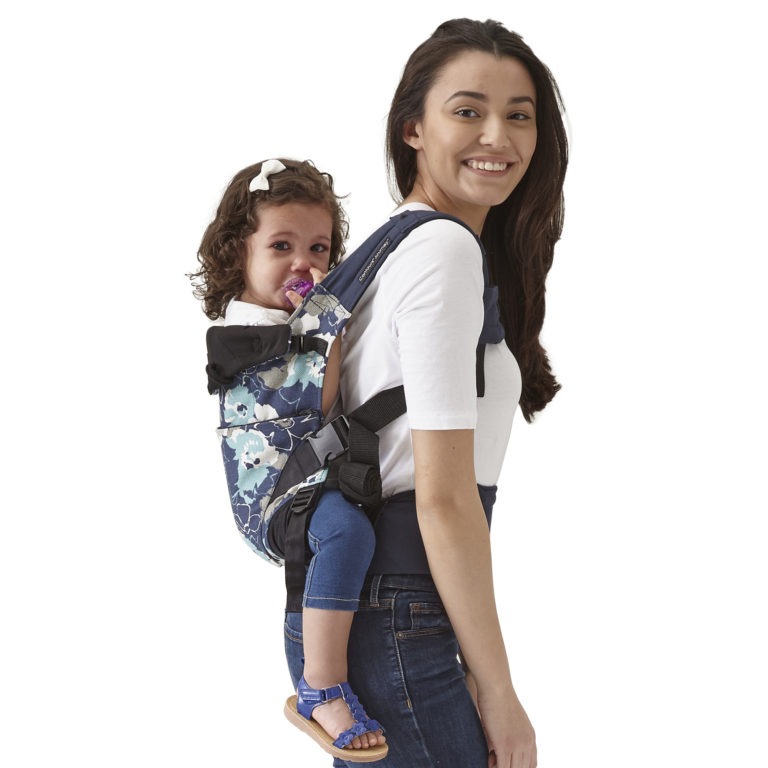 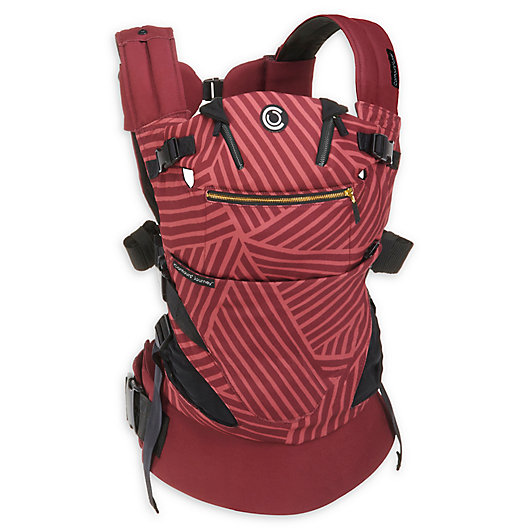 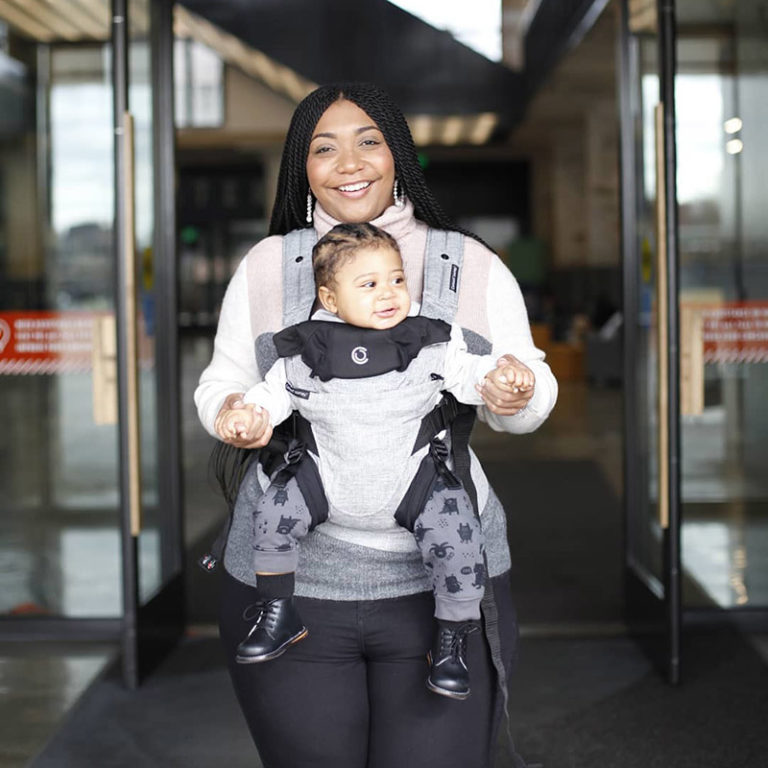 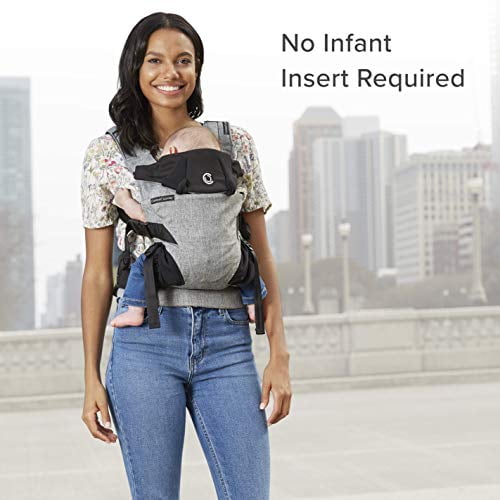 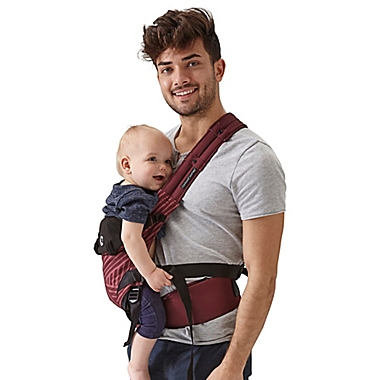 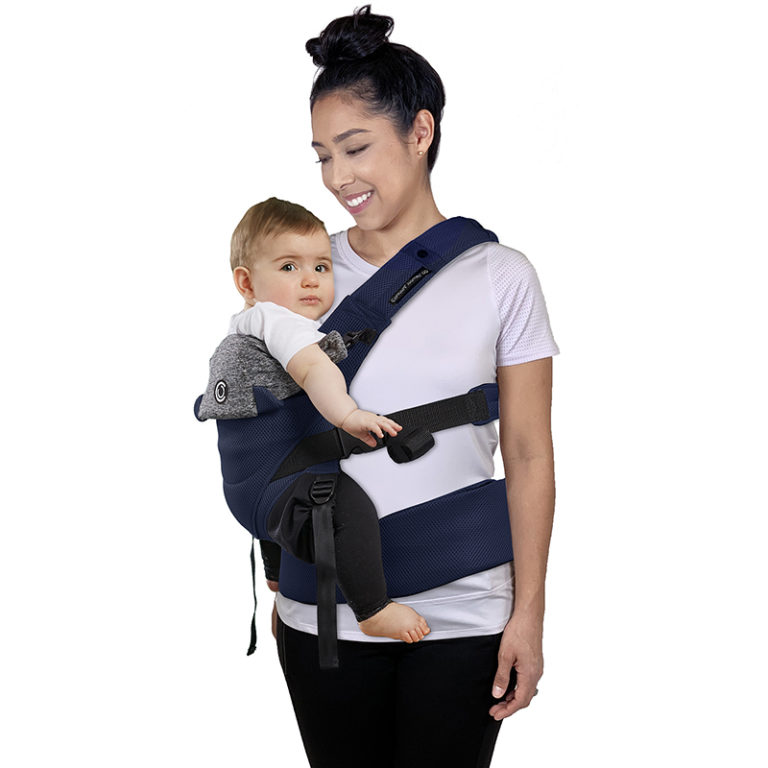 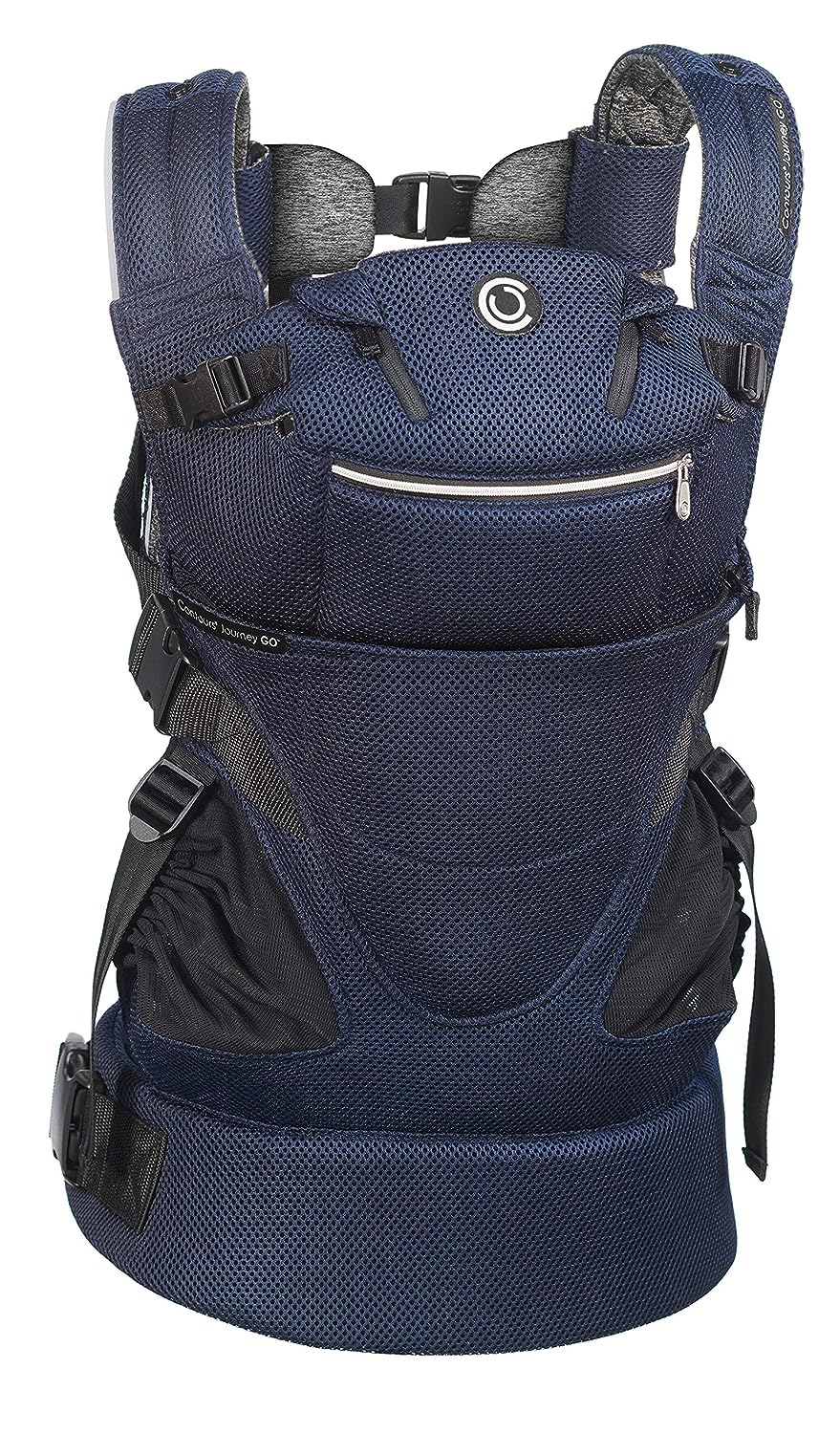 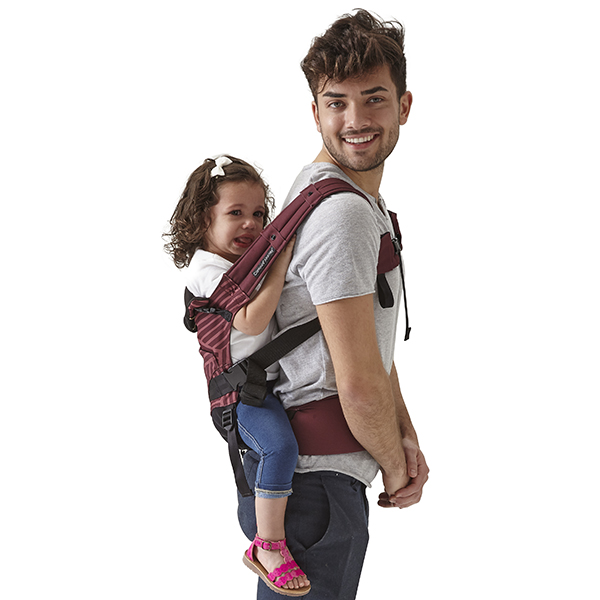