Colourpop "The Child" pallete on sale 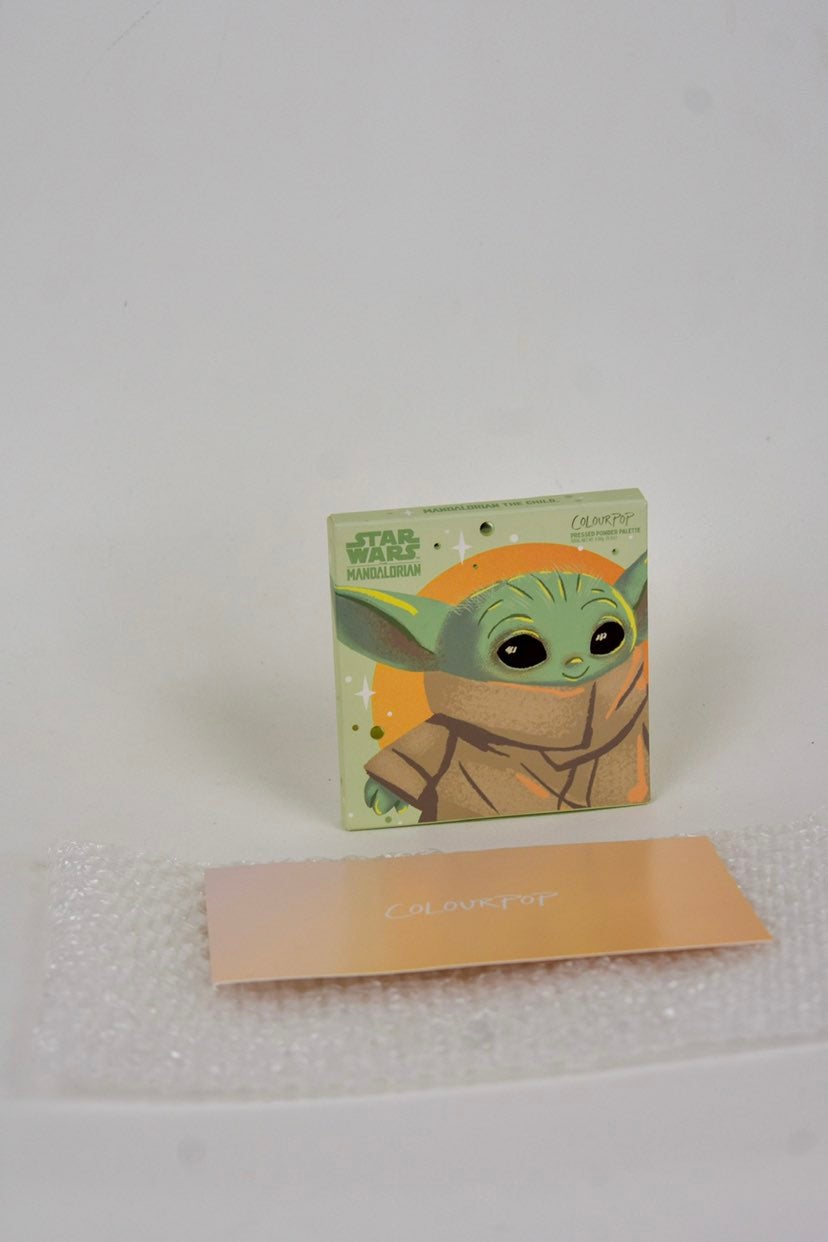 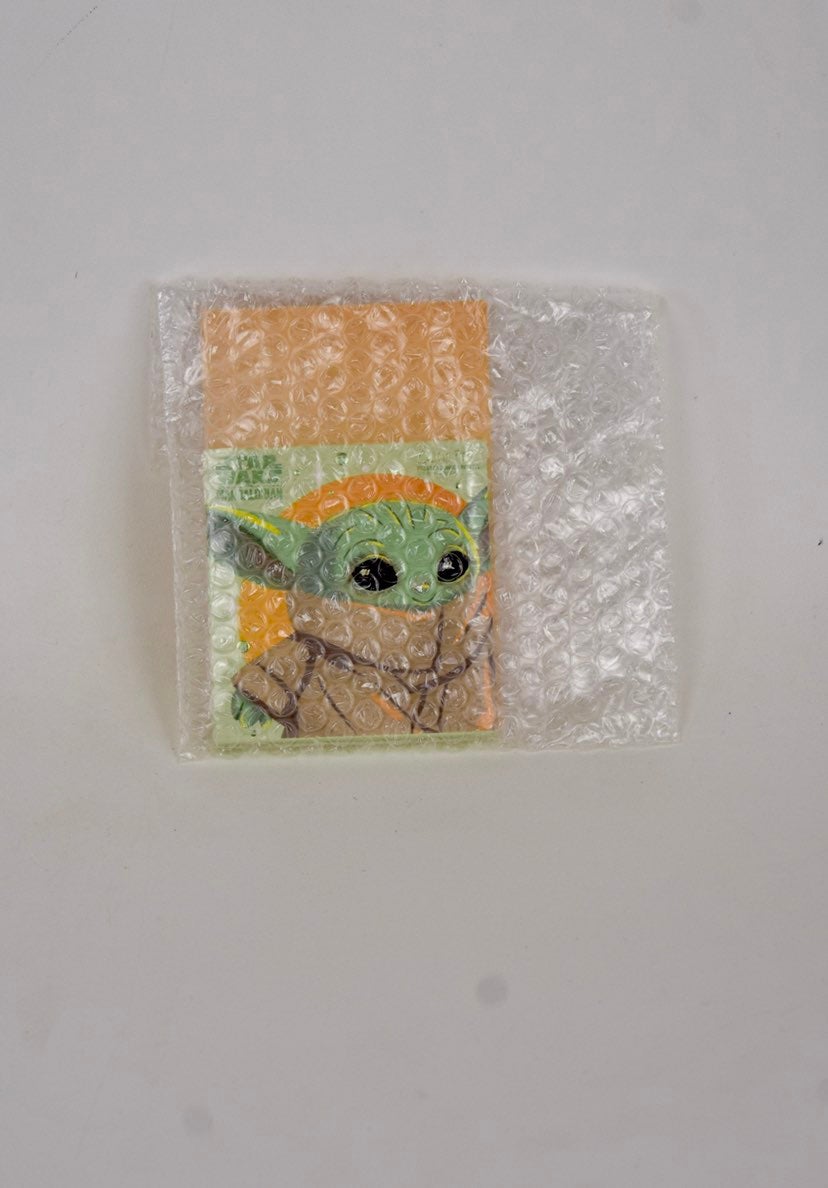 This monochromatic olive green palette features a range of finishes from matte, metallic, and our iconic Super Shock formula. Create the cutest looks in the galaxy with the fun olives, golds, and neutral tones.