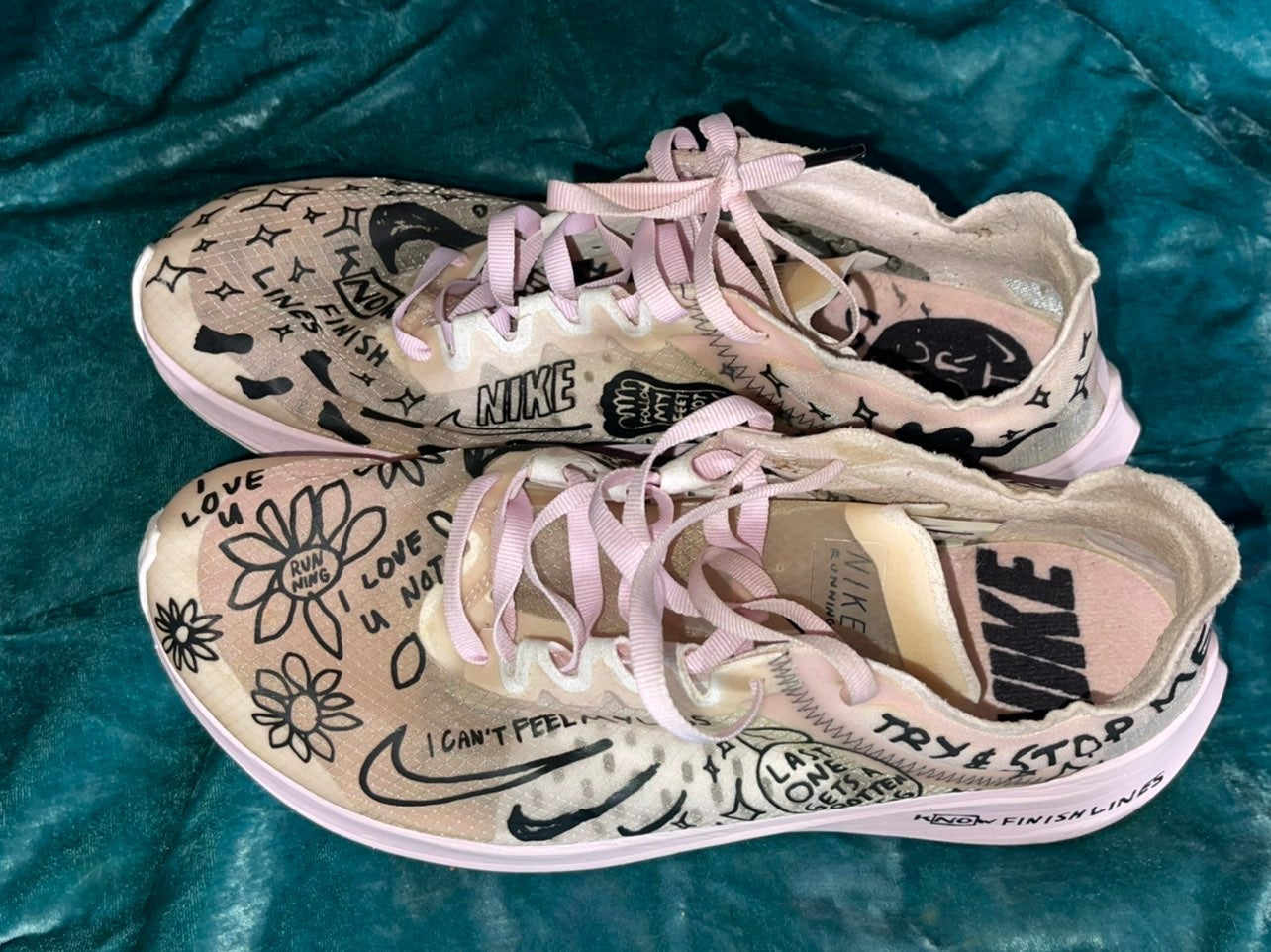 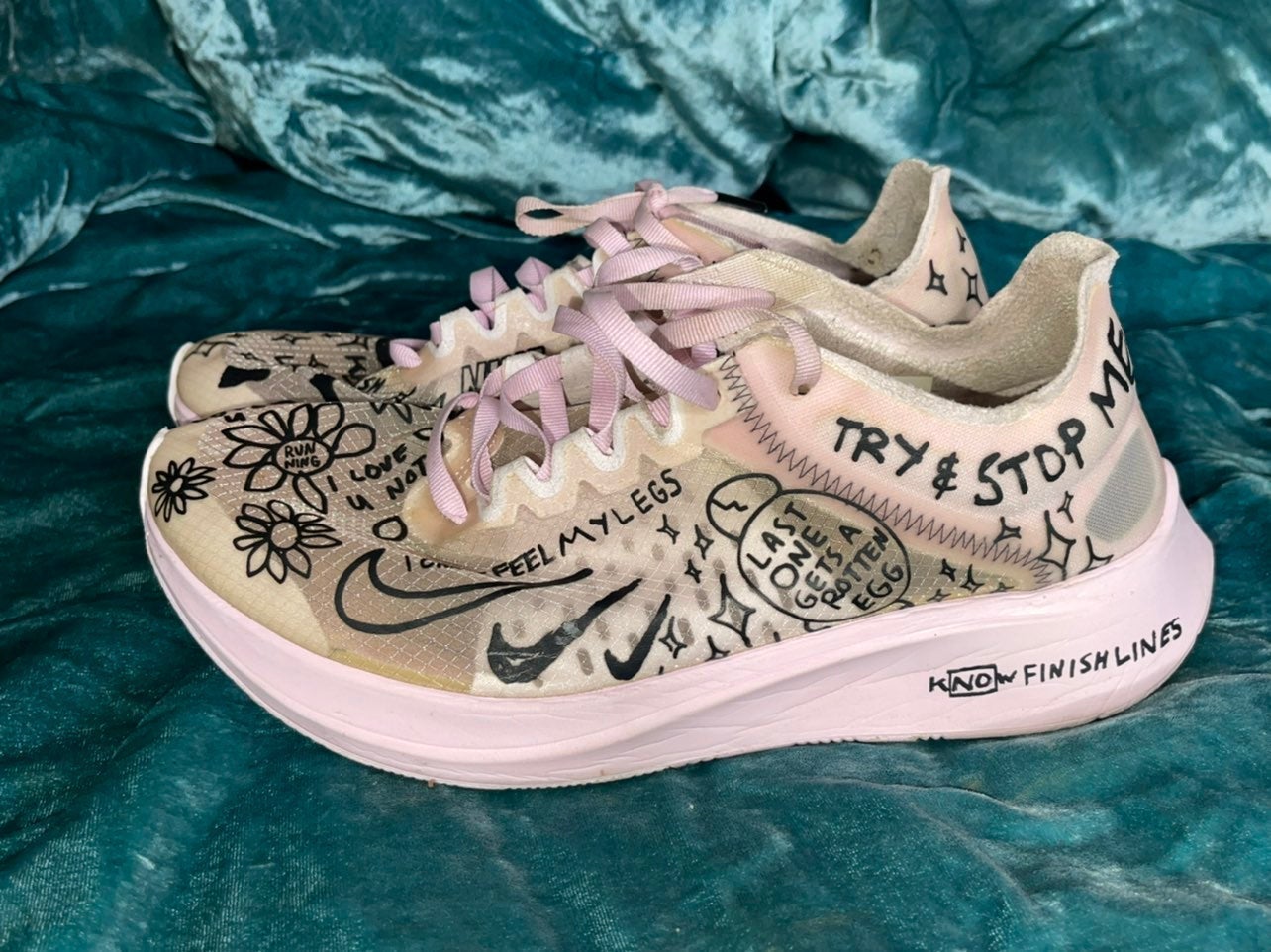 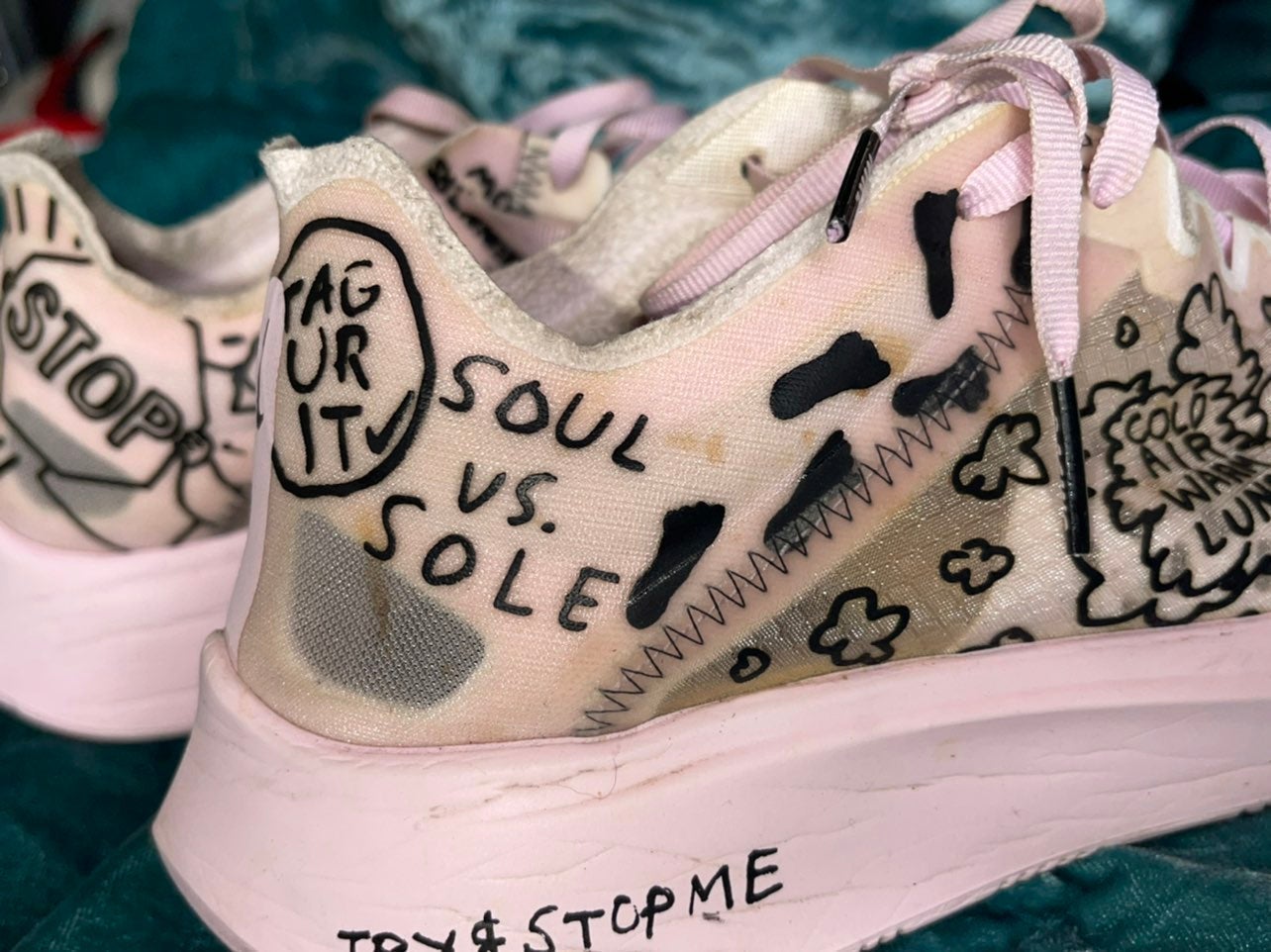 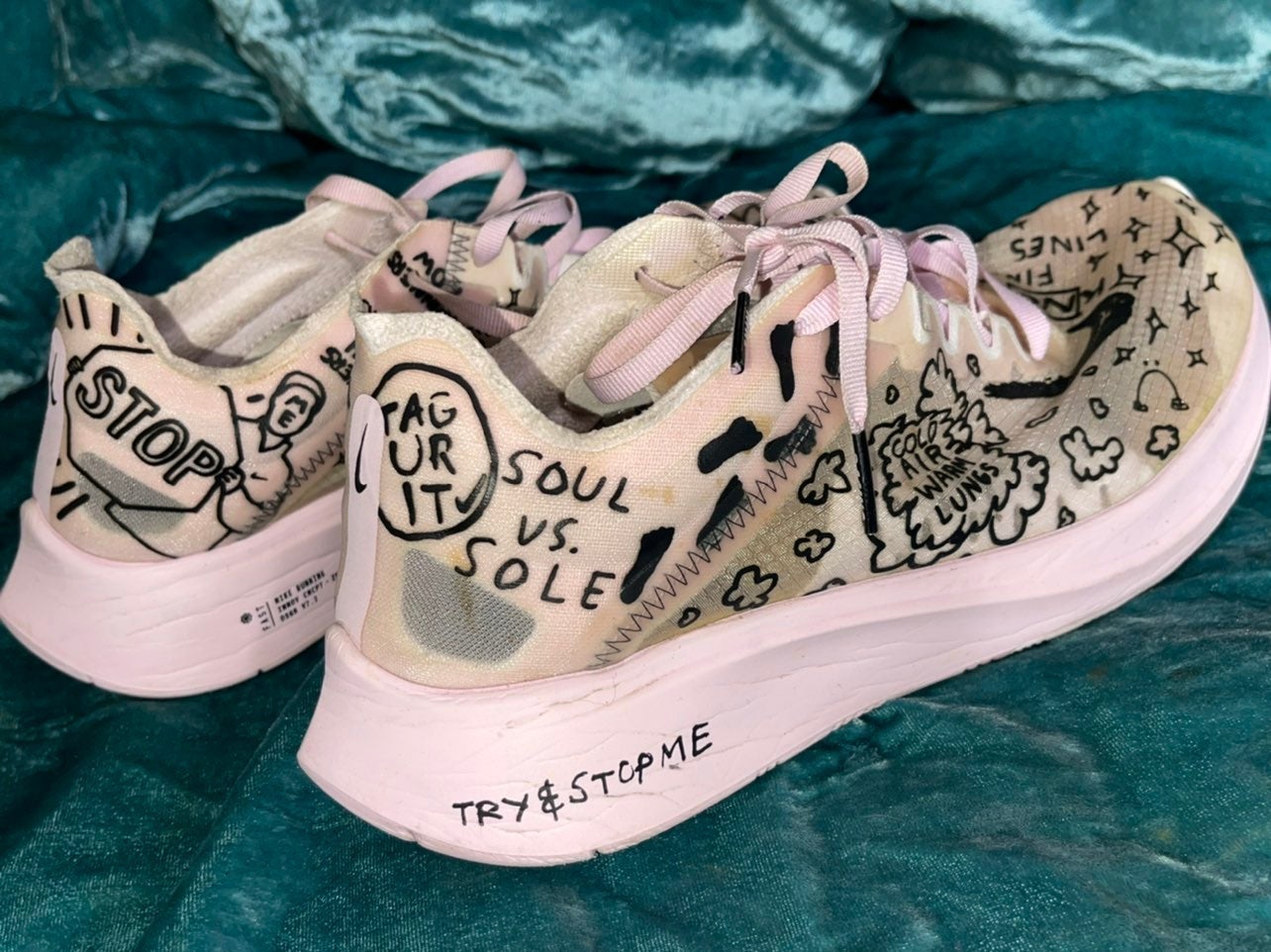 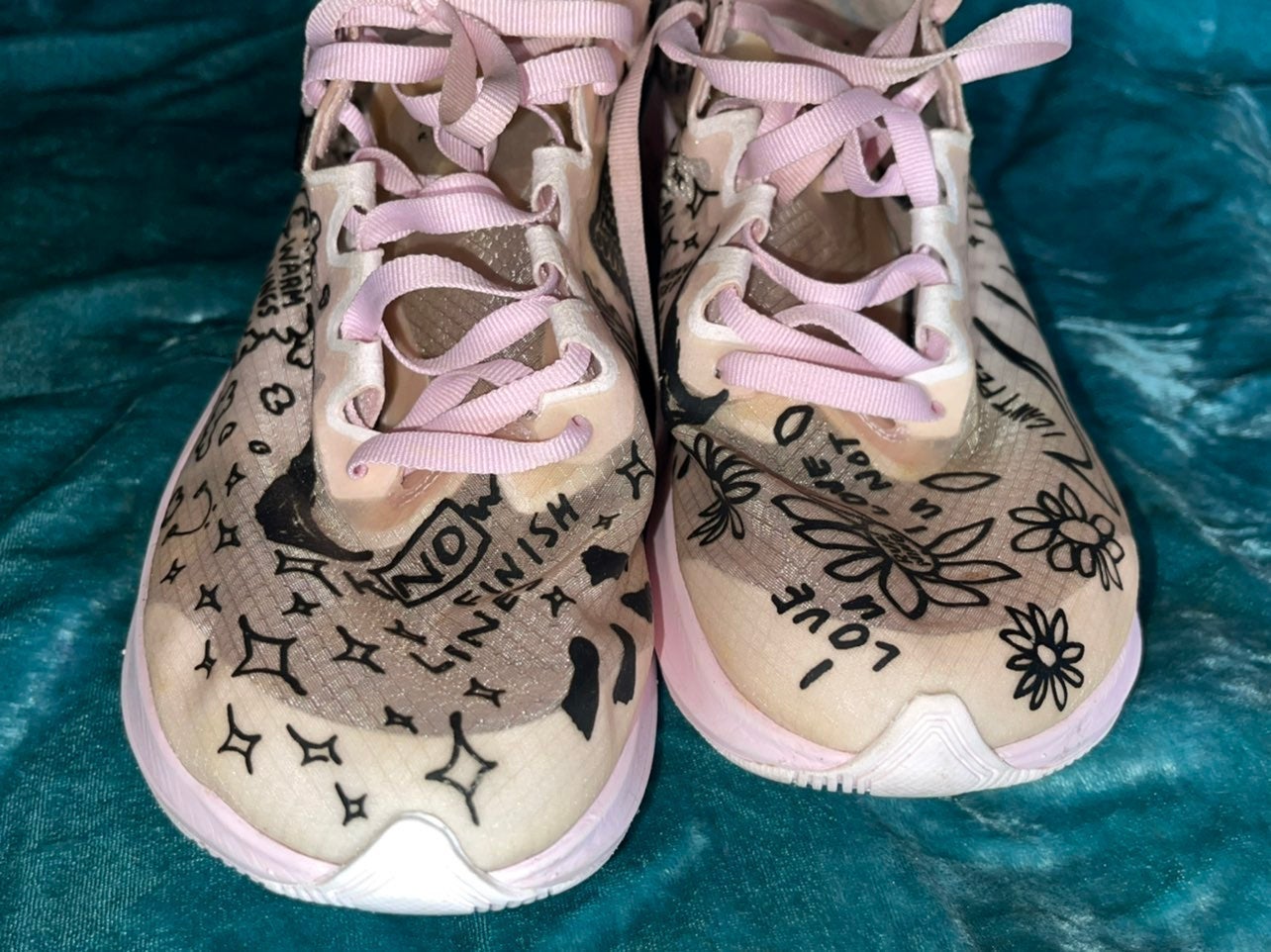 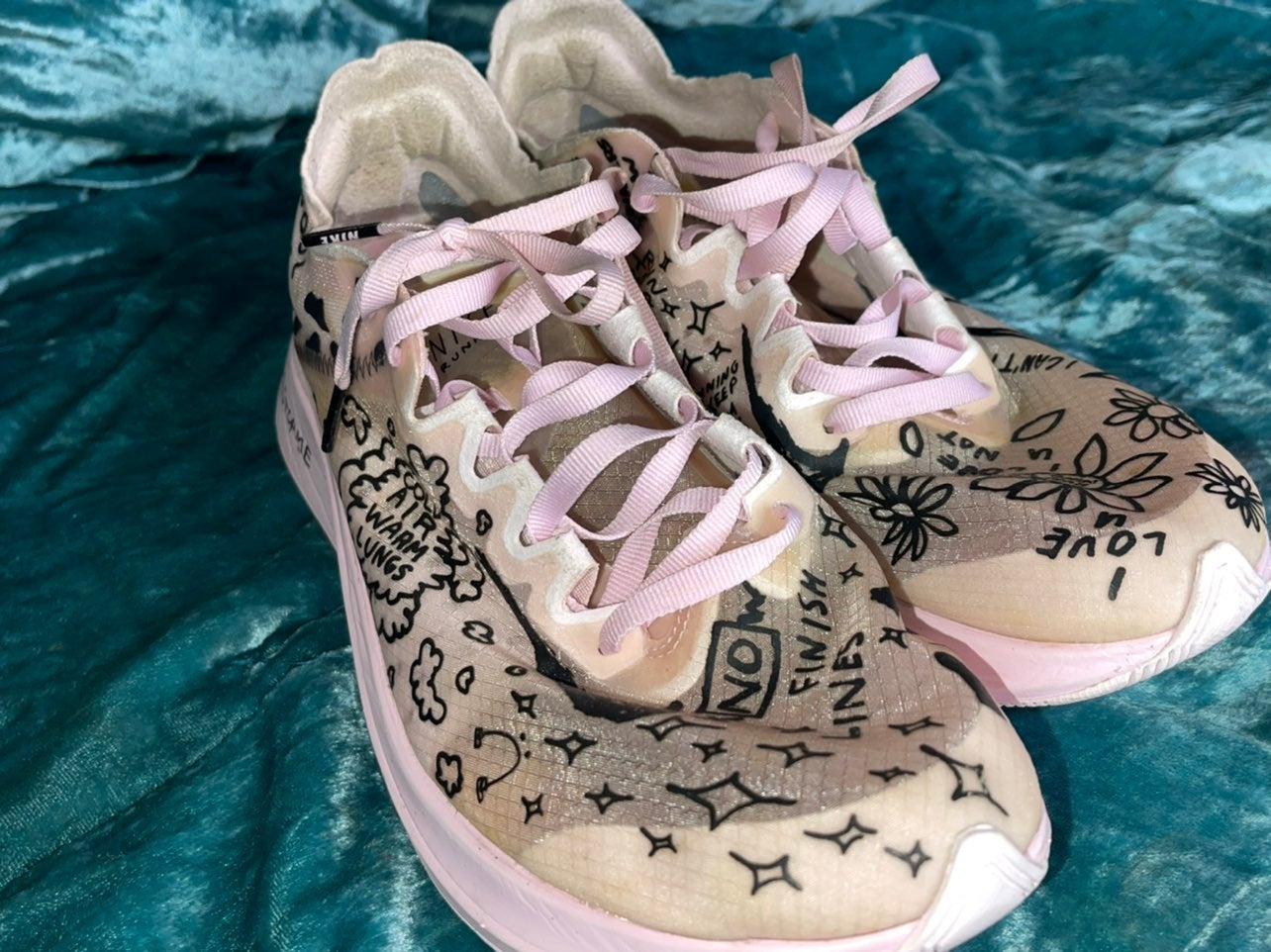 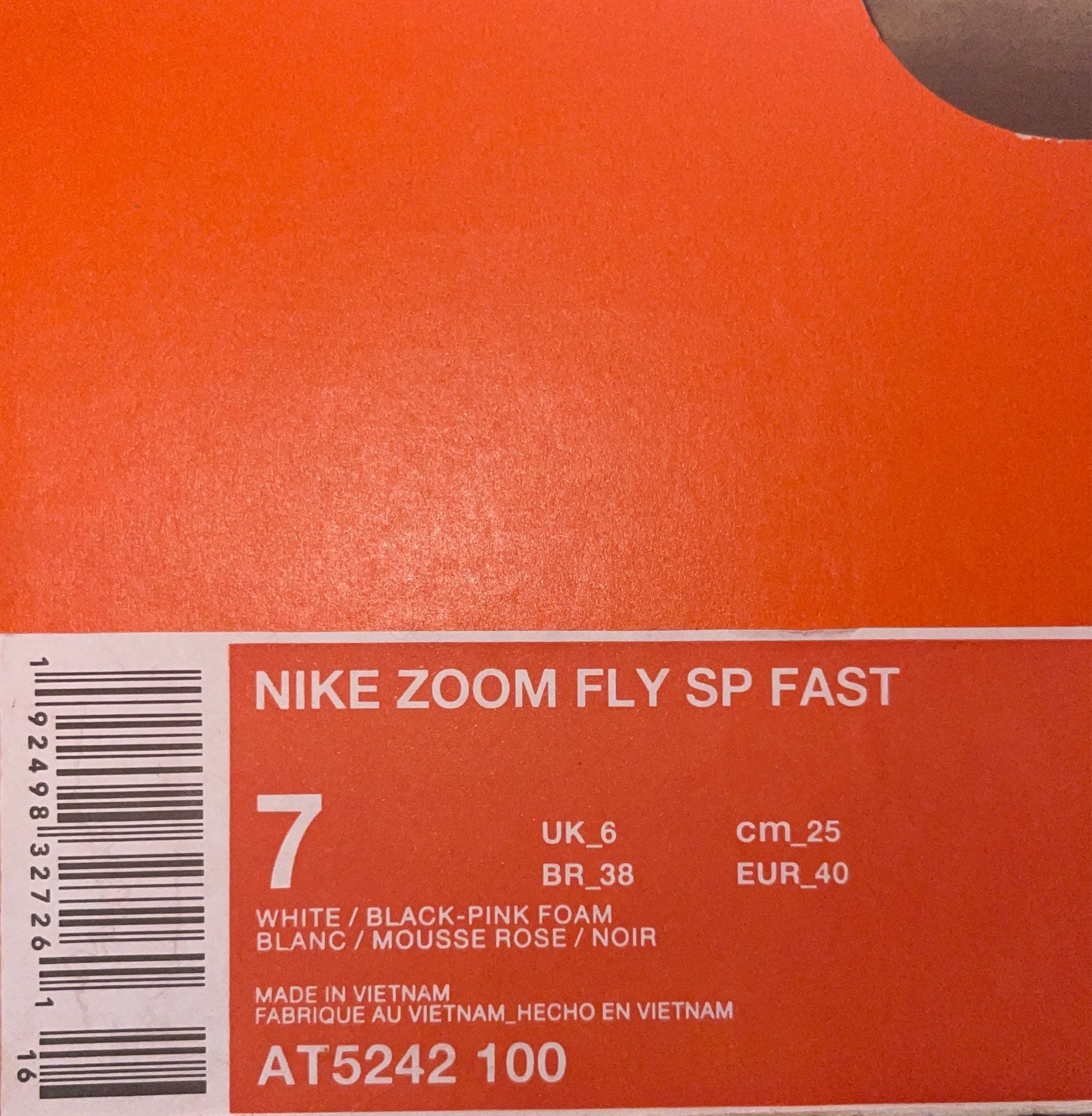 One of a Kind Collaboration w/ Nathan Bell and Nike Inc.
Men Size 7
Gently Used
Original Damages Box
Stain On Right Shoe
Sneaker is “ see -through “ , does not come with a slip or sock. 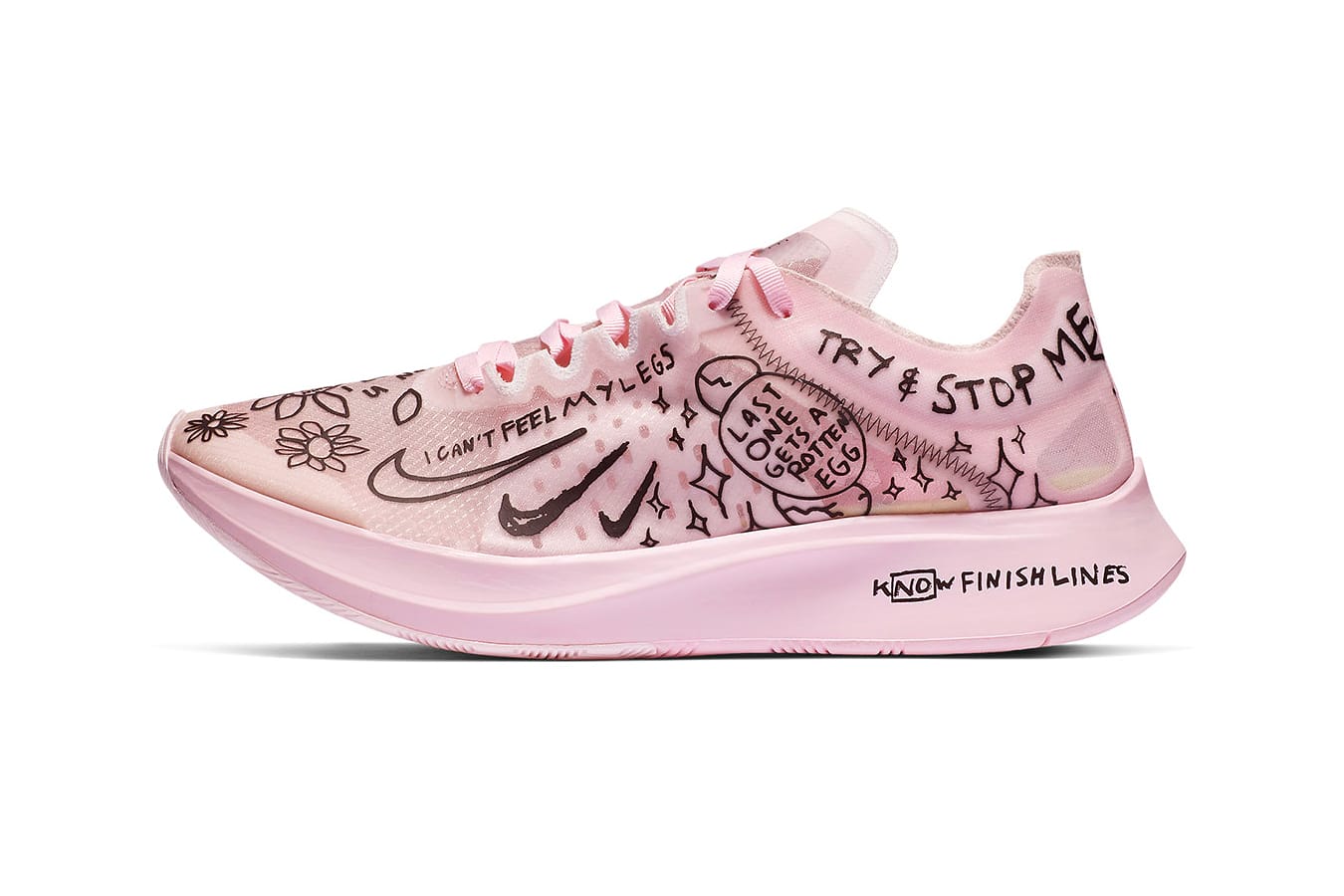 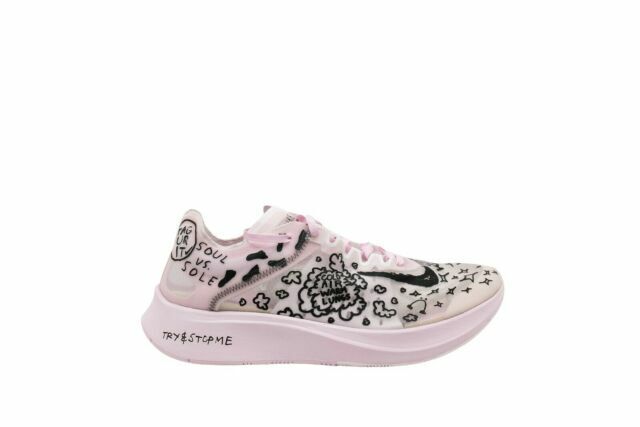 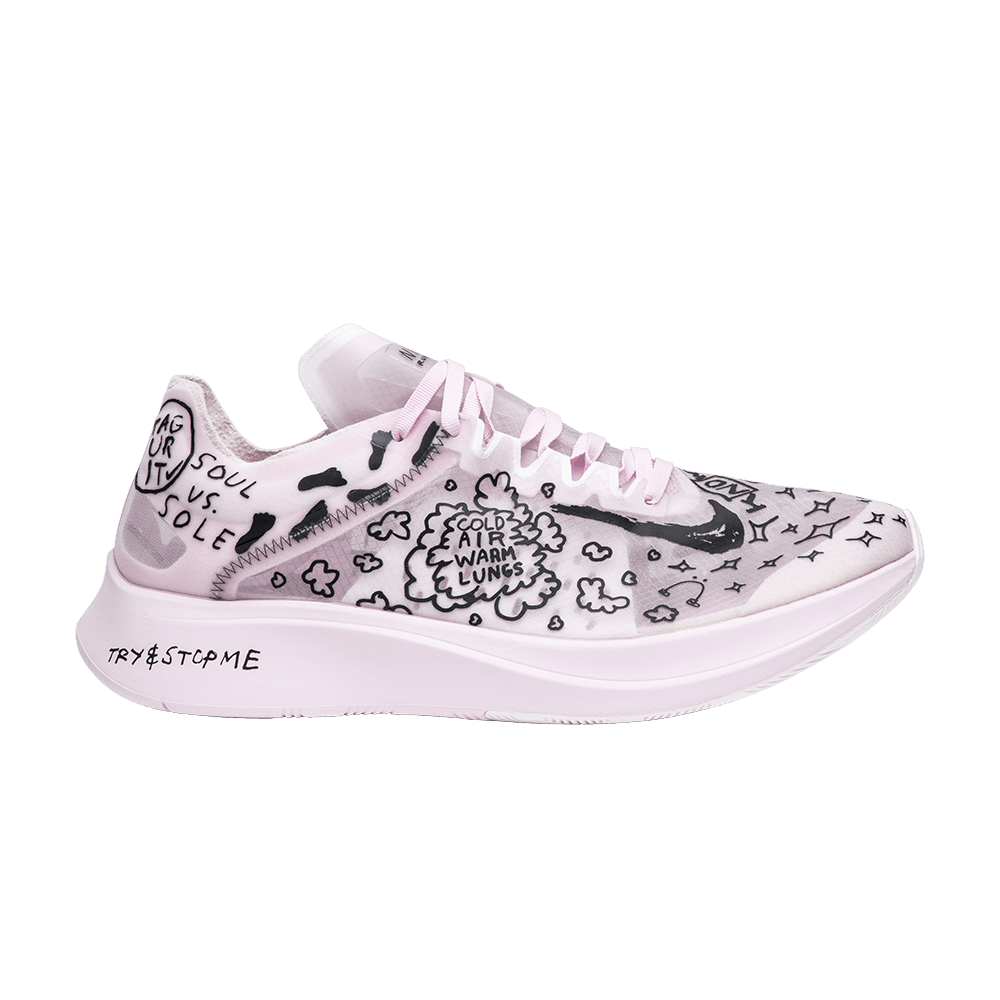 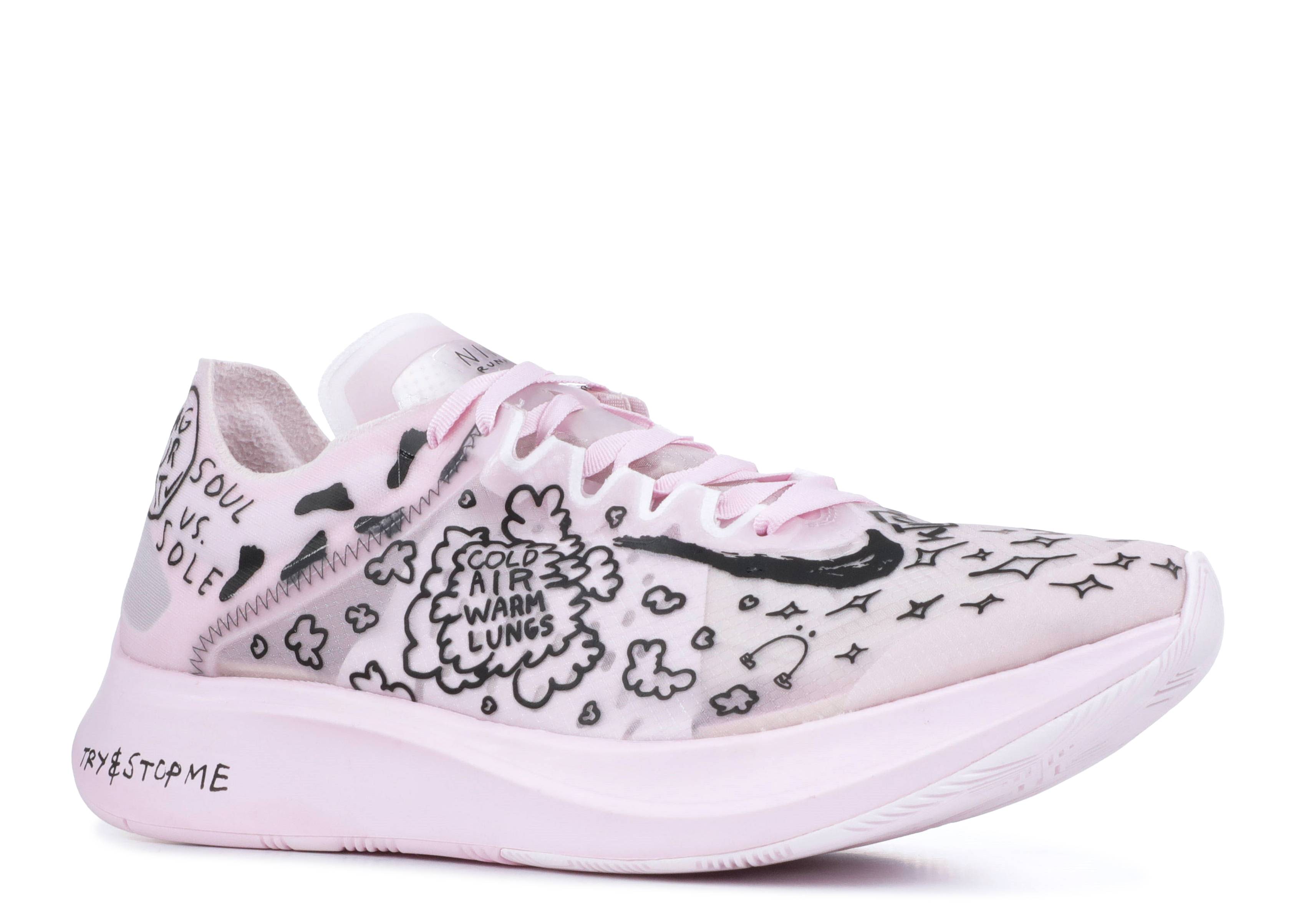 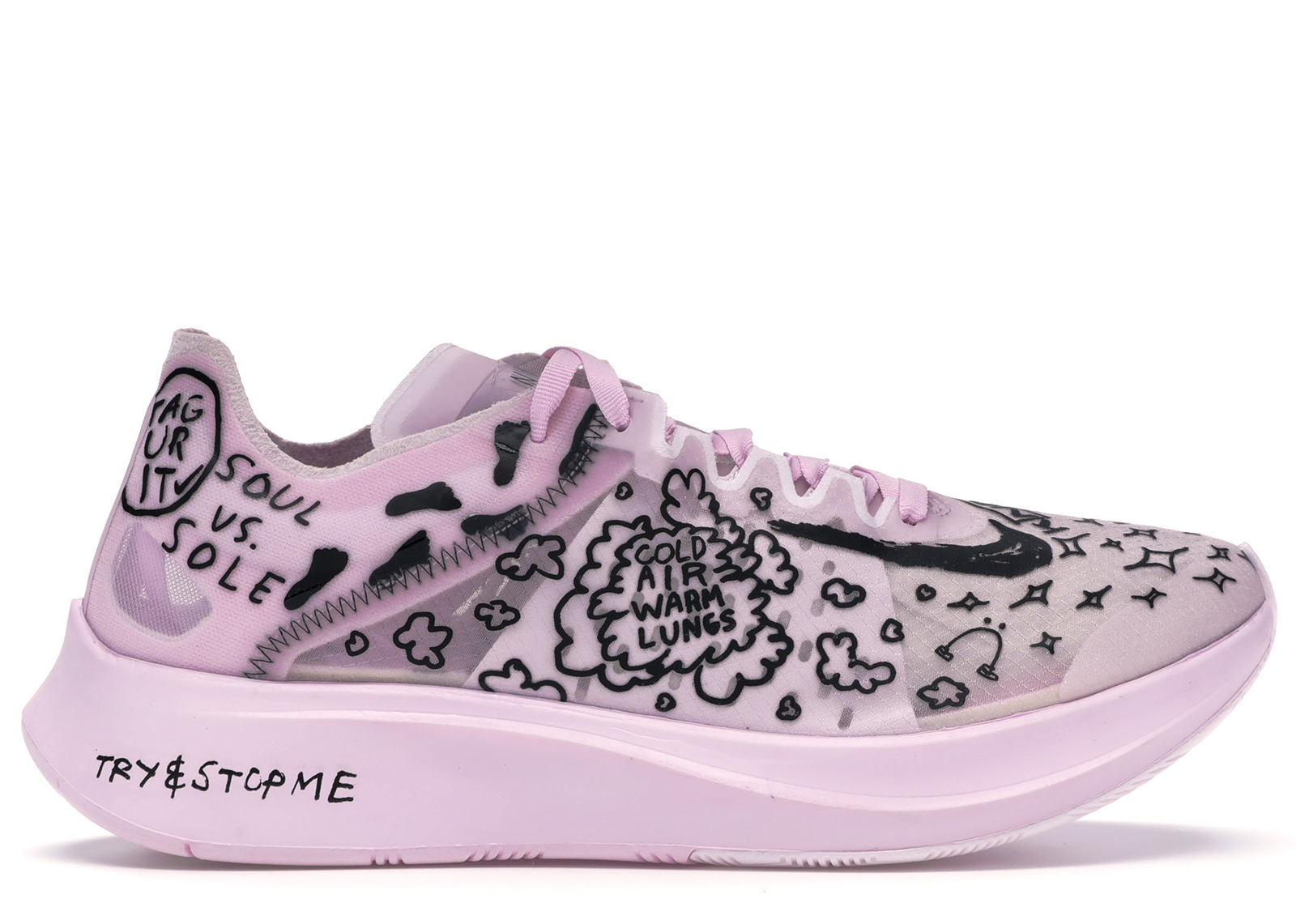 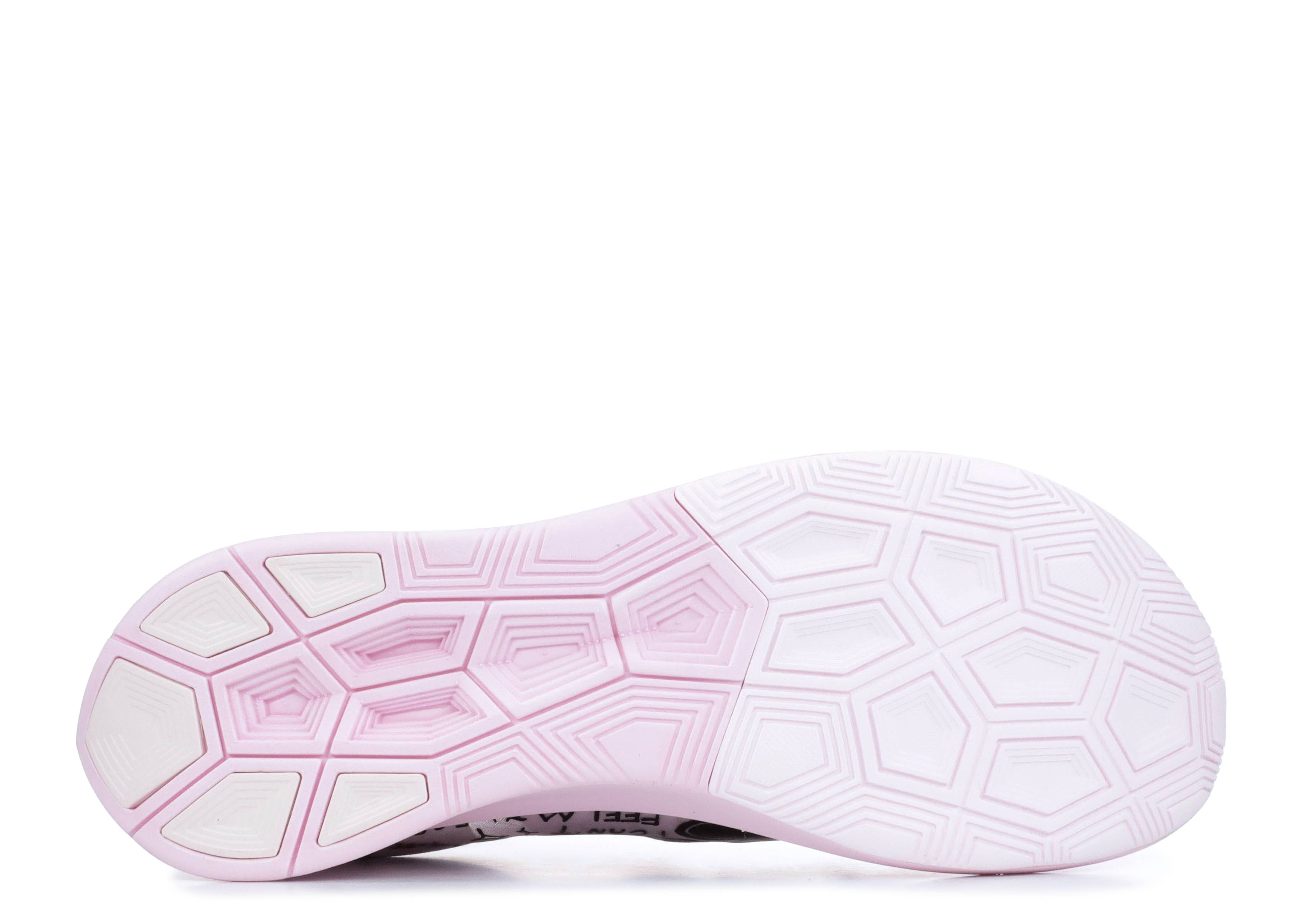 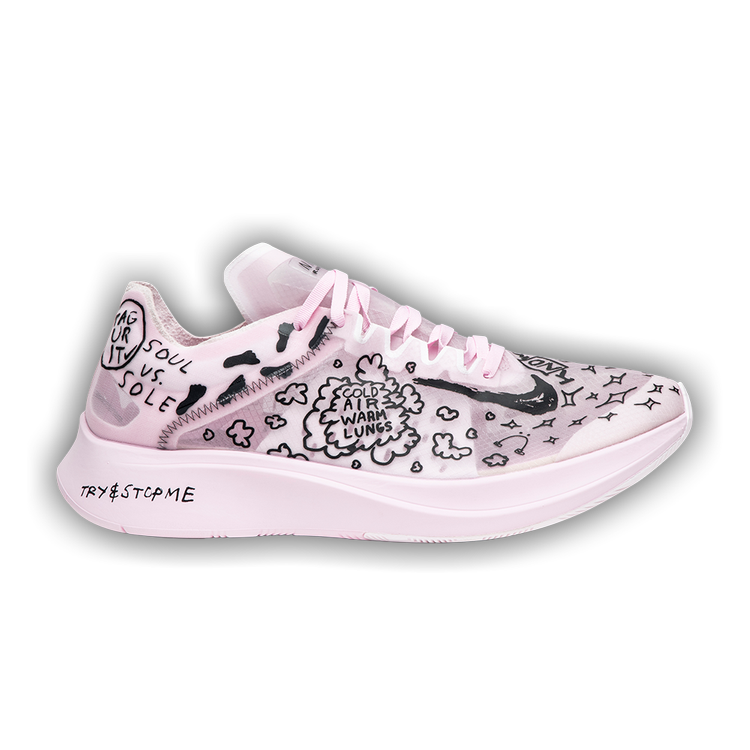 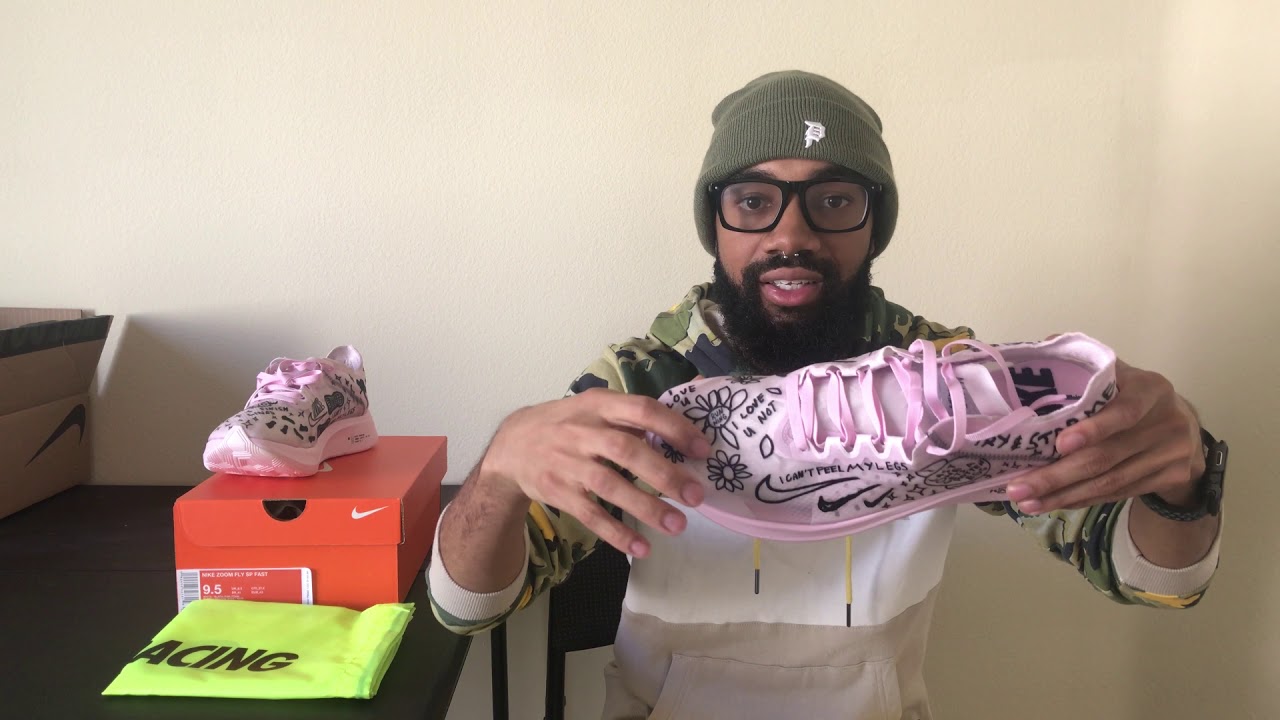 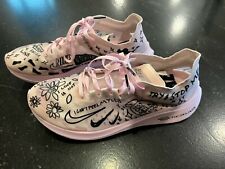 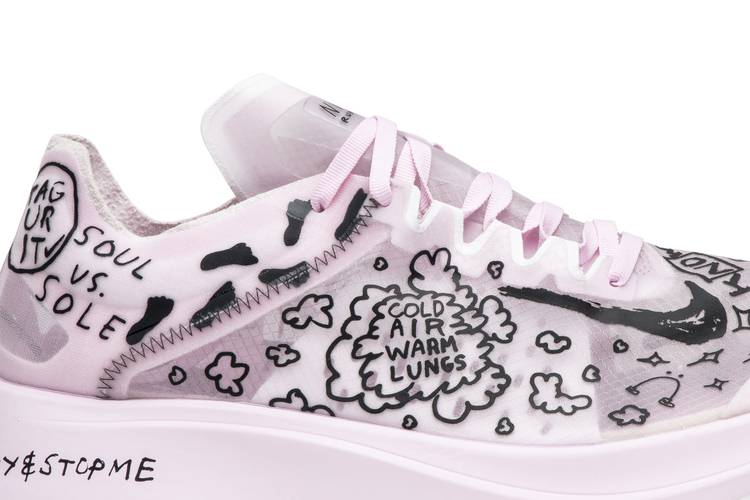 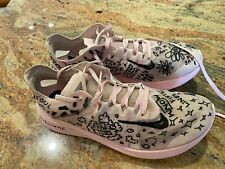 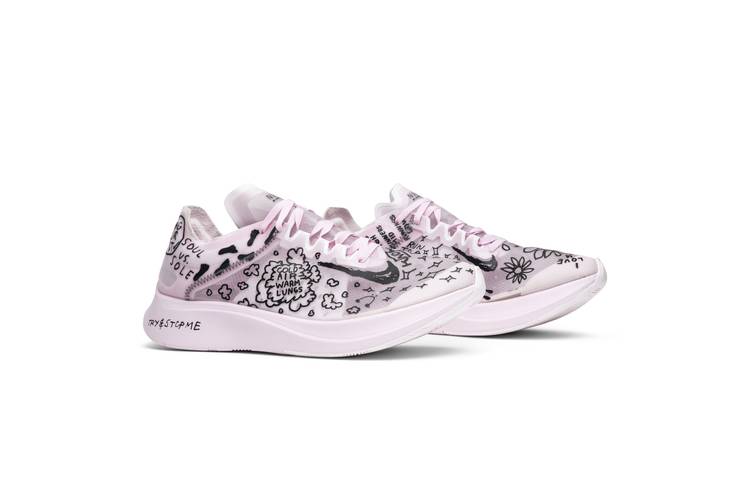