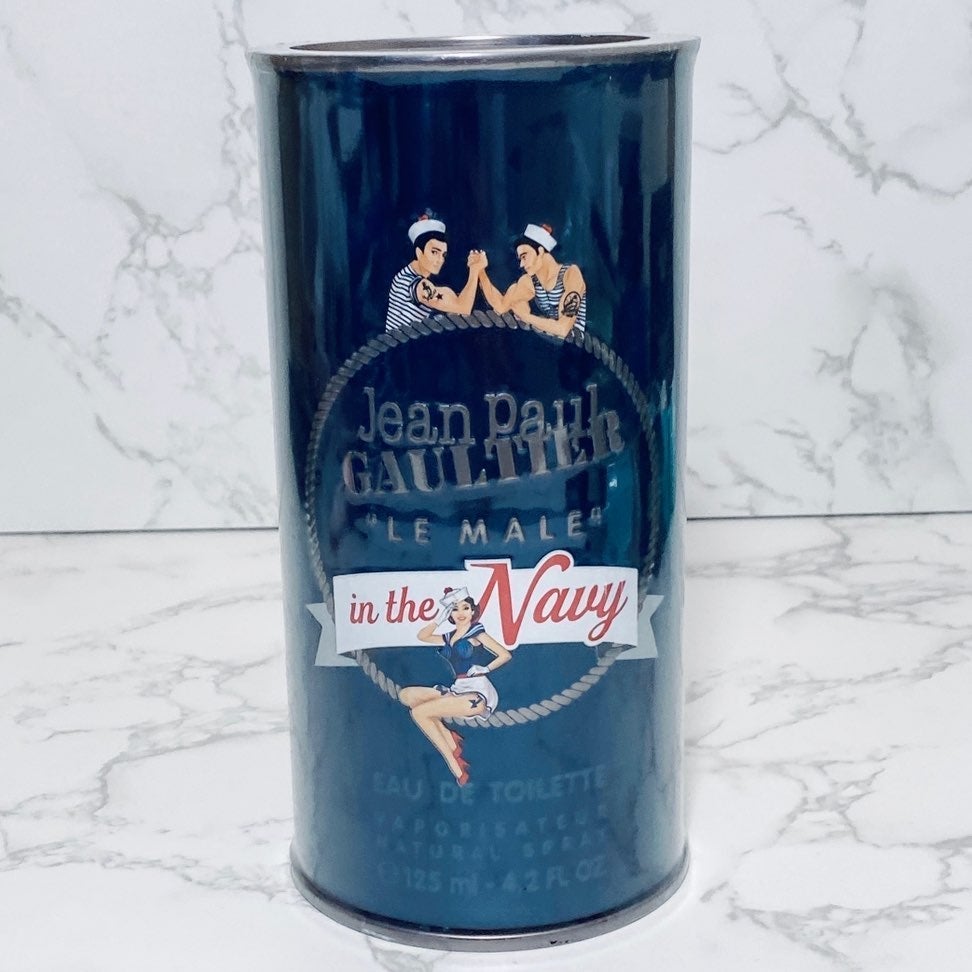 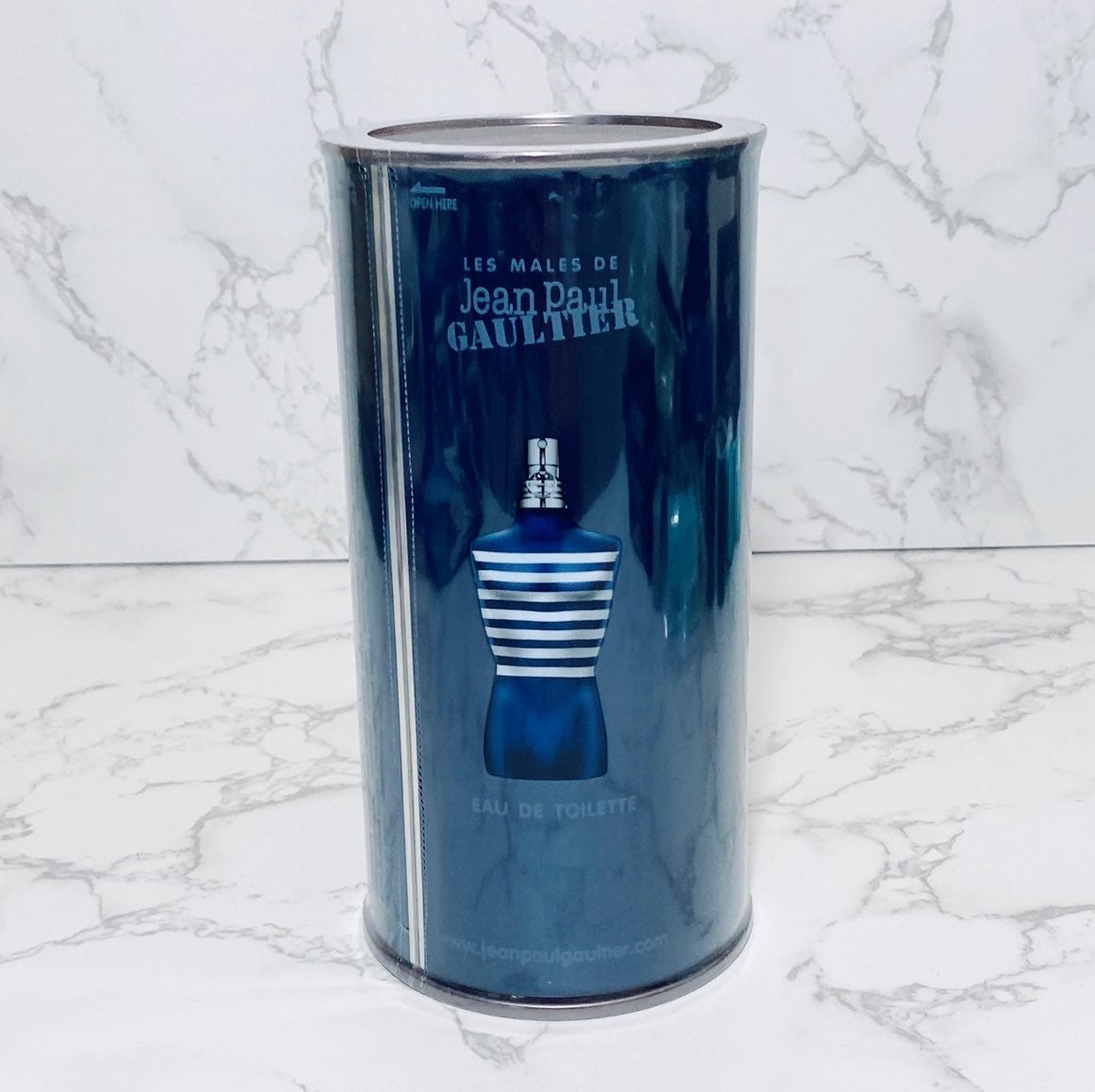 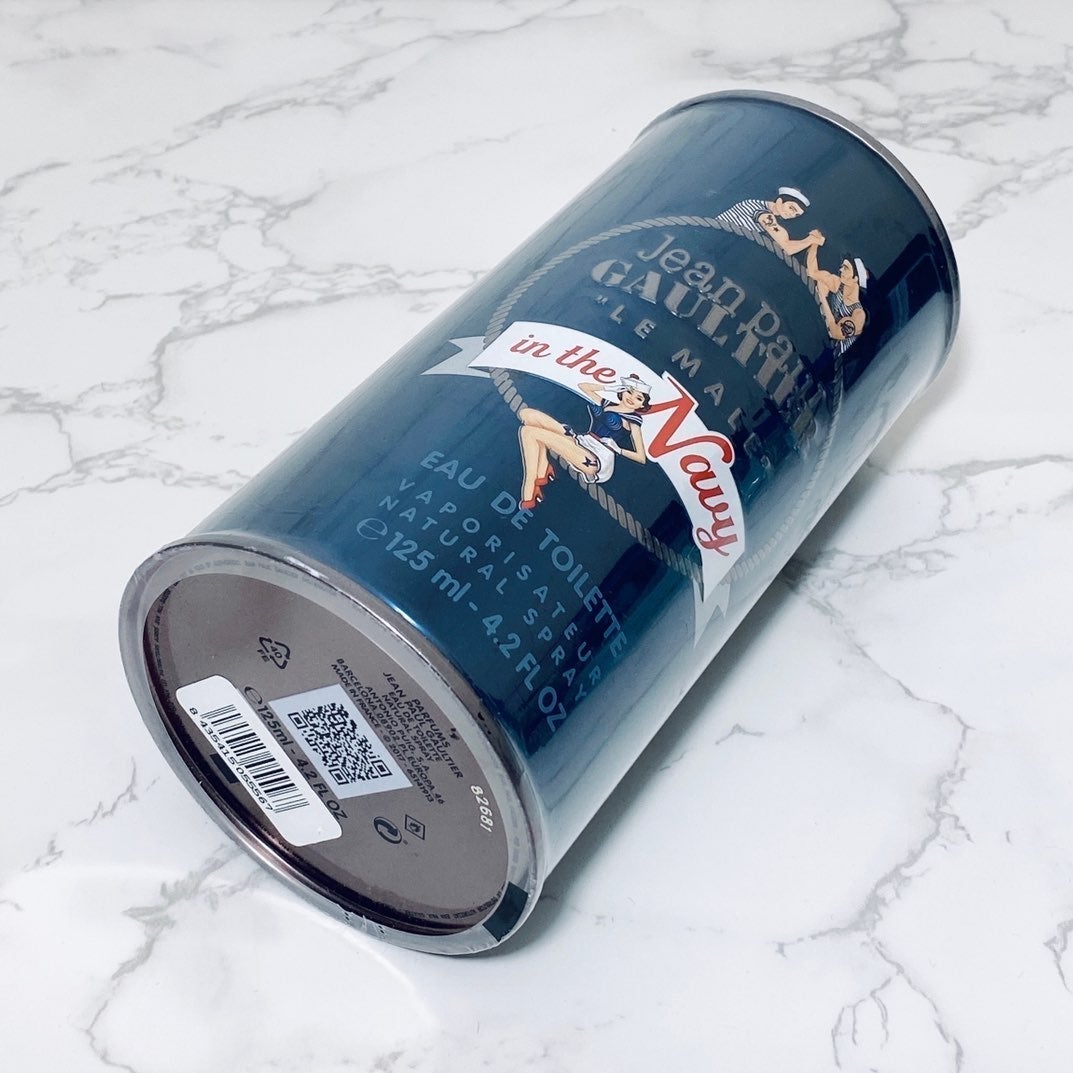 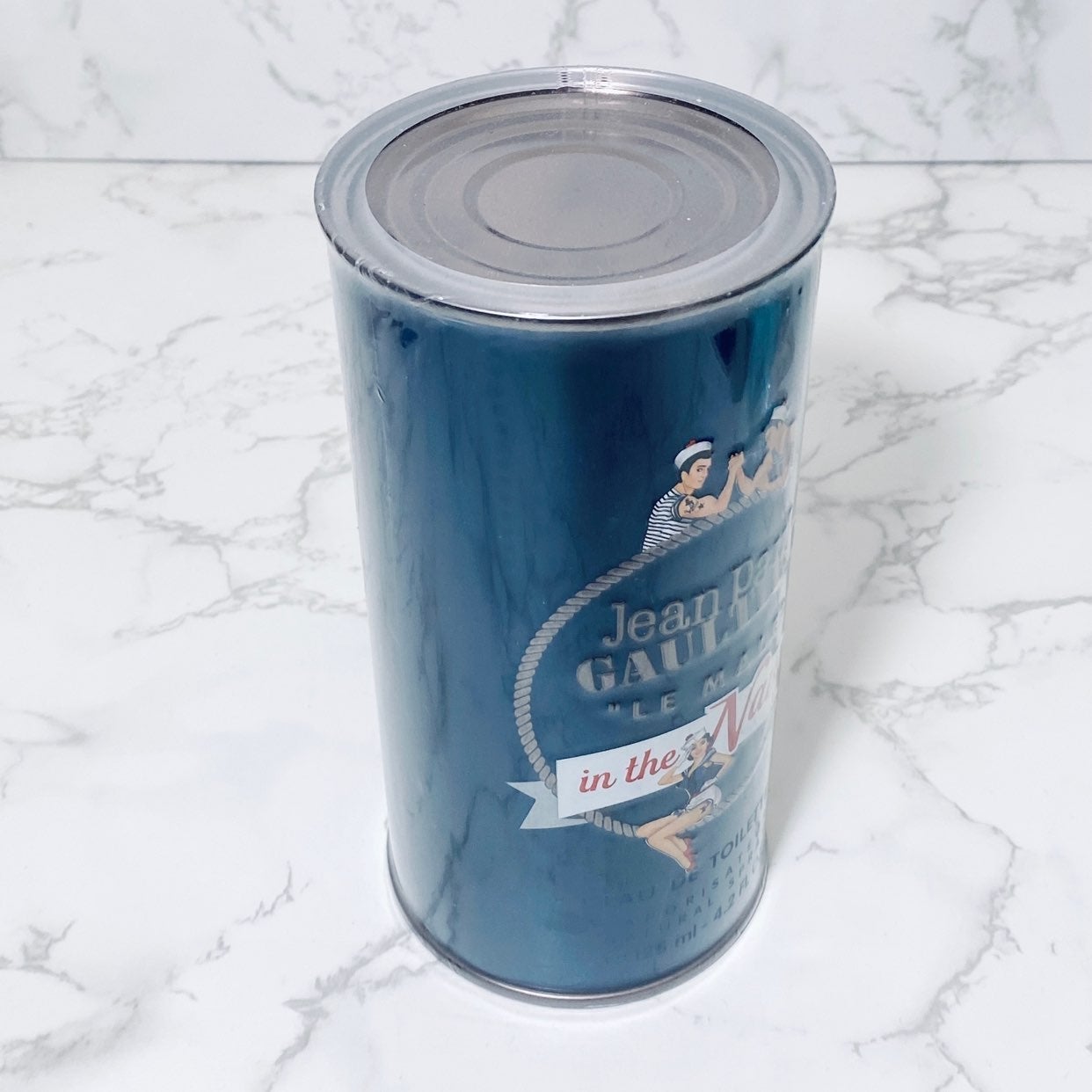 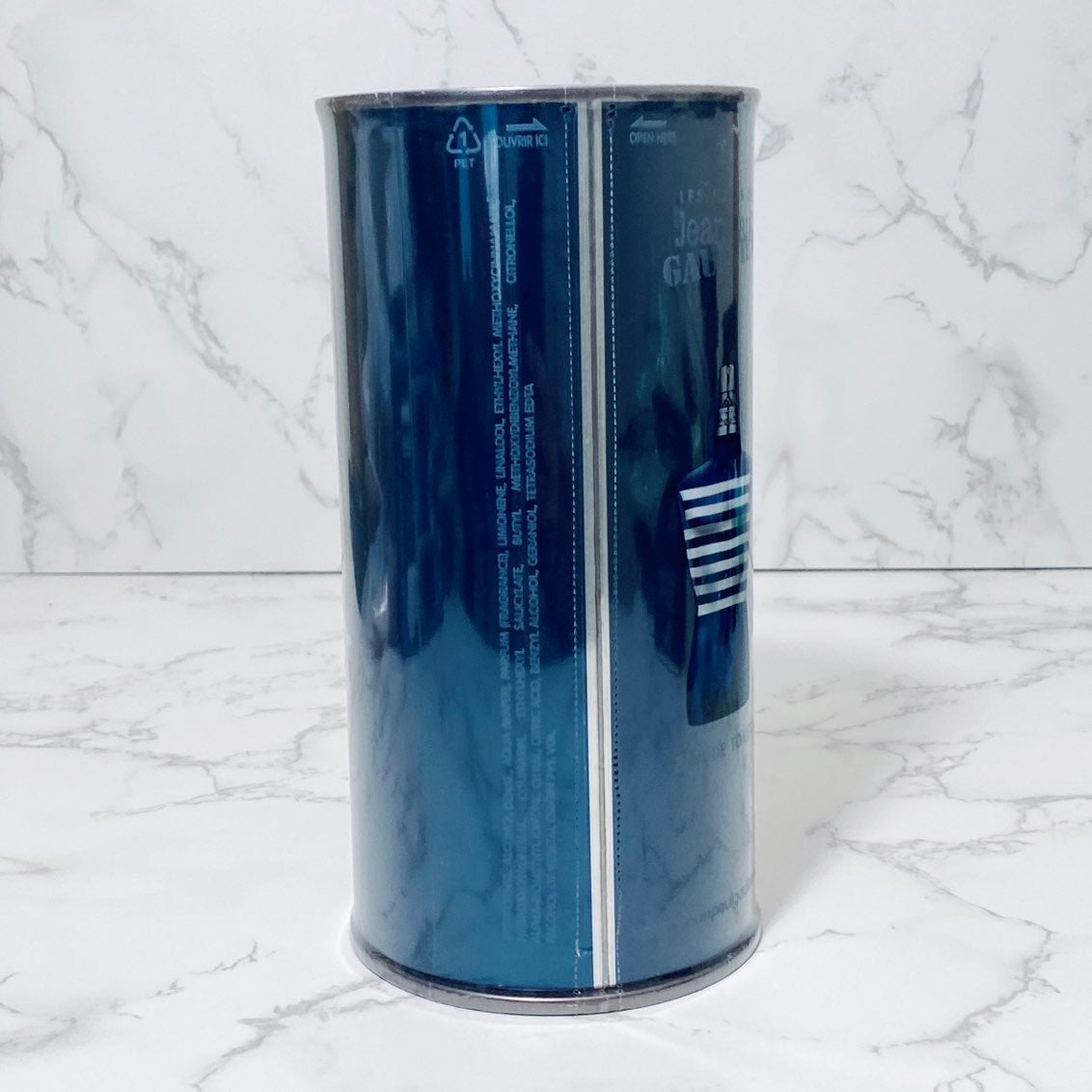 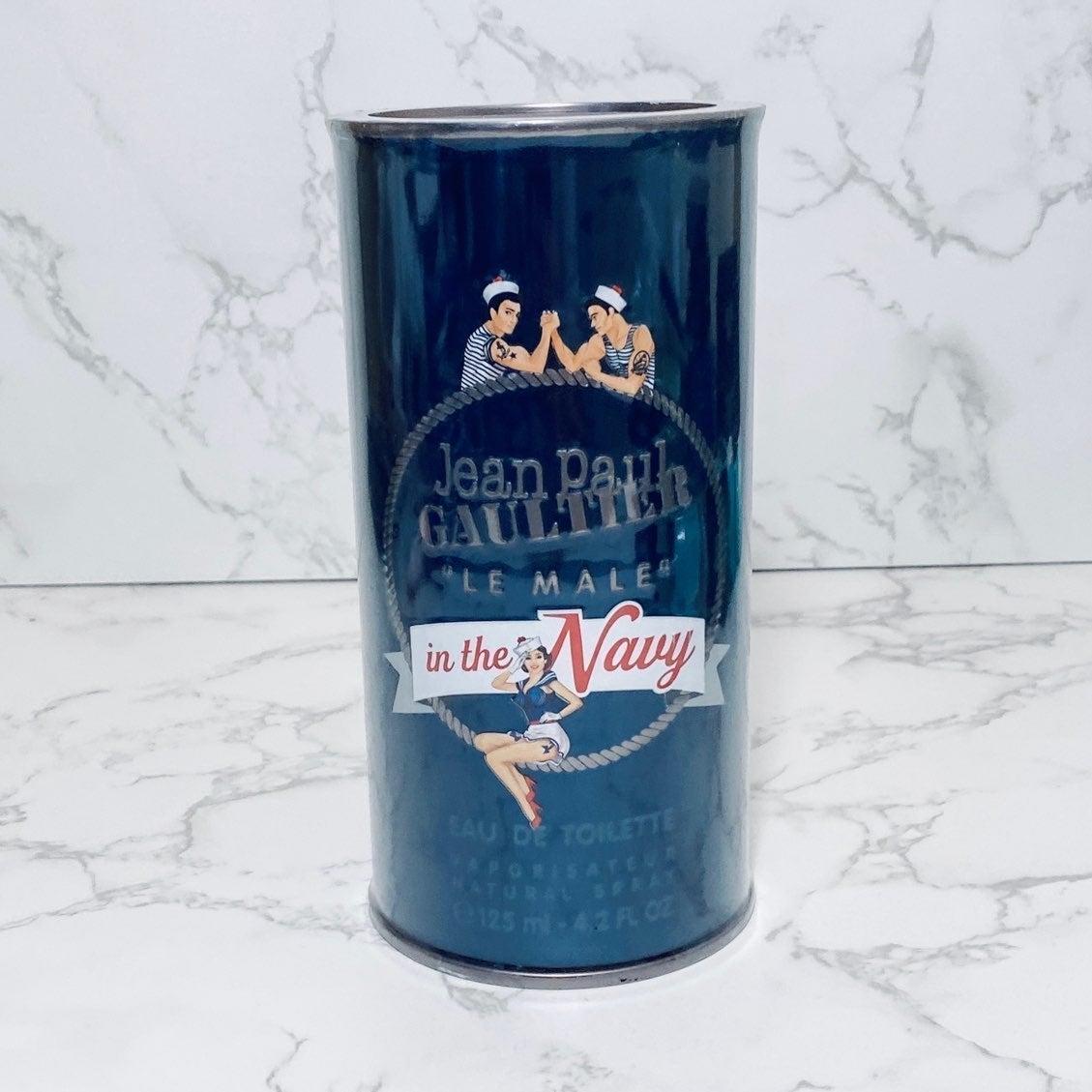 Gorgeous scent in a super limited edition packaging.
This would like an amazing gift for your loved one, and it is also a great collectible perfume for your collection!!

Jean Paul Gaultier Le Male In the Navy is the embodiment of sexiness. A splash of icy peppermint invigorated by the salty freshness of an oceanic accord and contrasted with vanilla and ambergris notes. All of which characterize the ultimate sexy sailor.
. 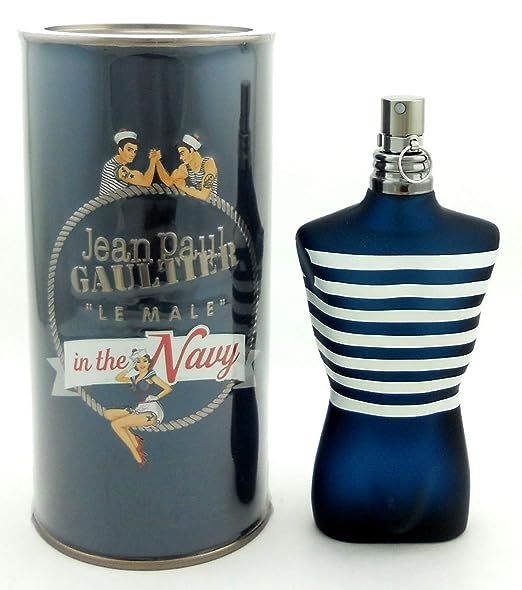 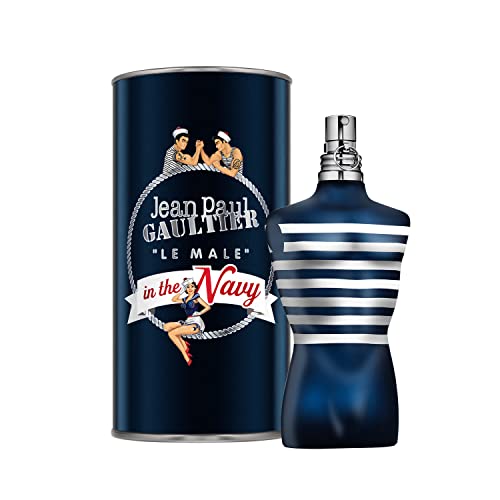 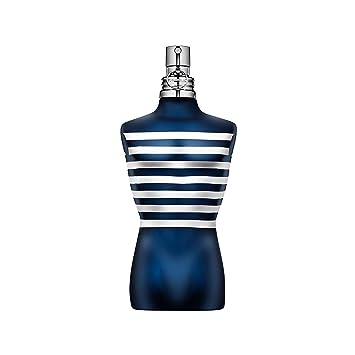 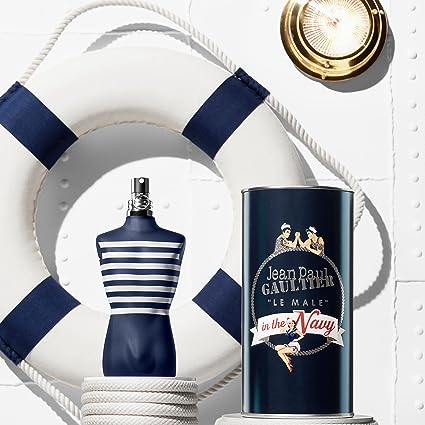 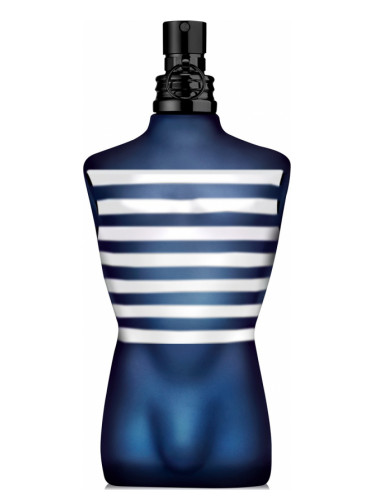 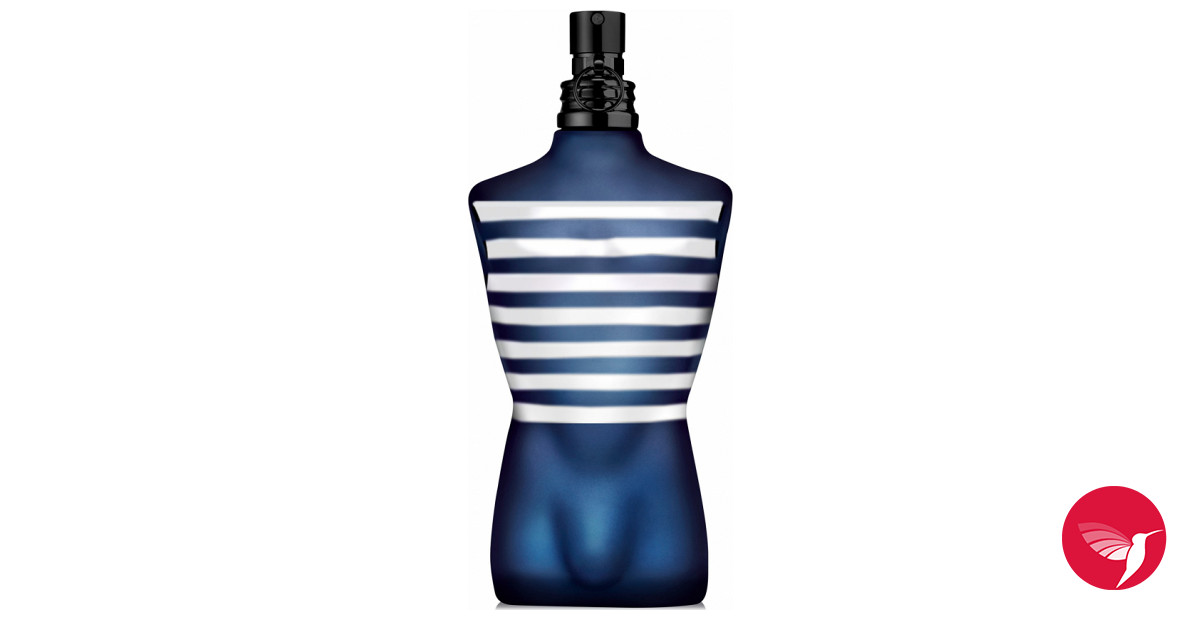 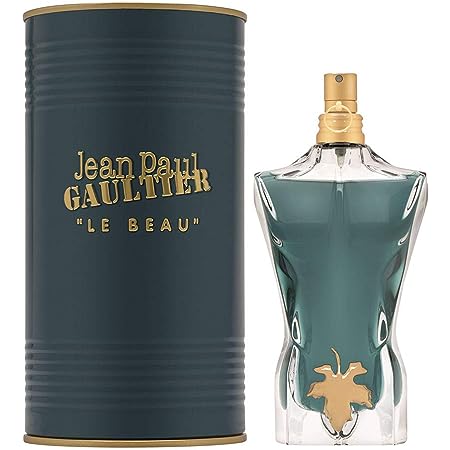 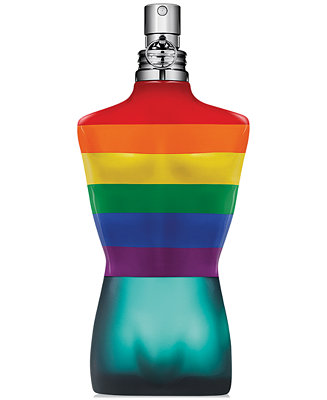 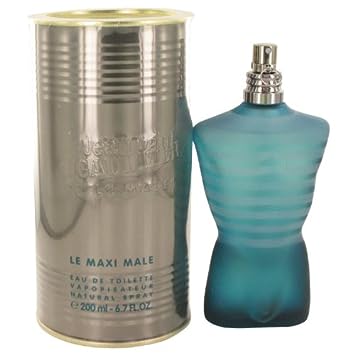 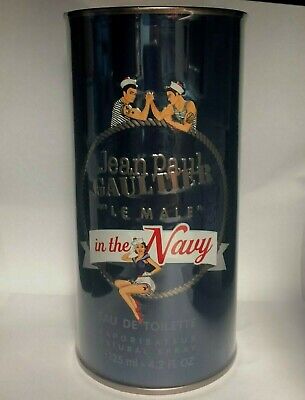 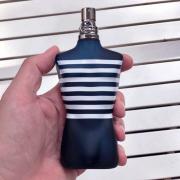 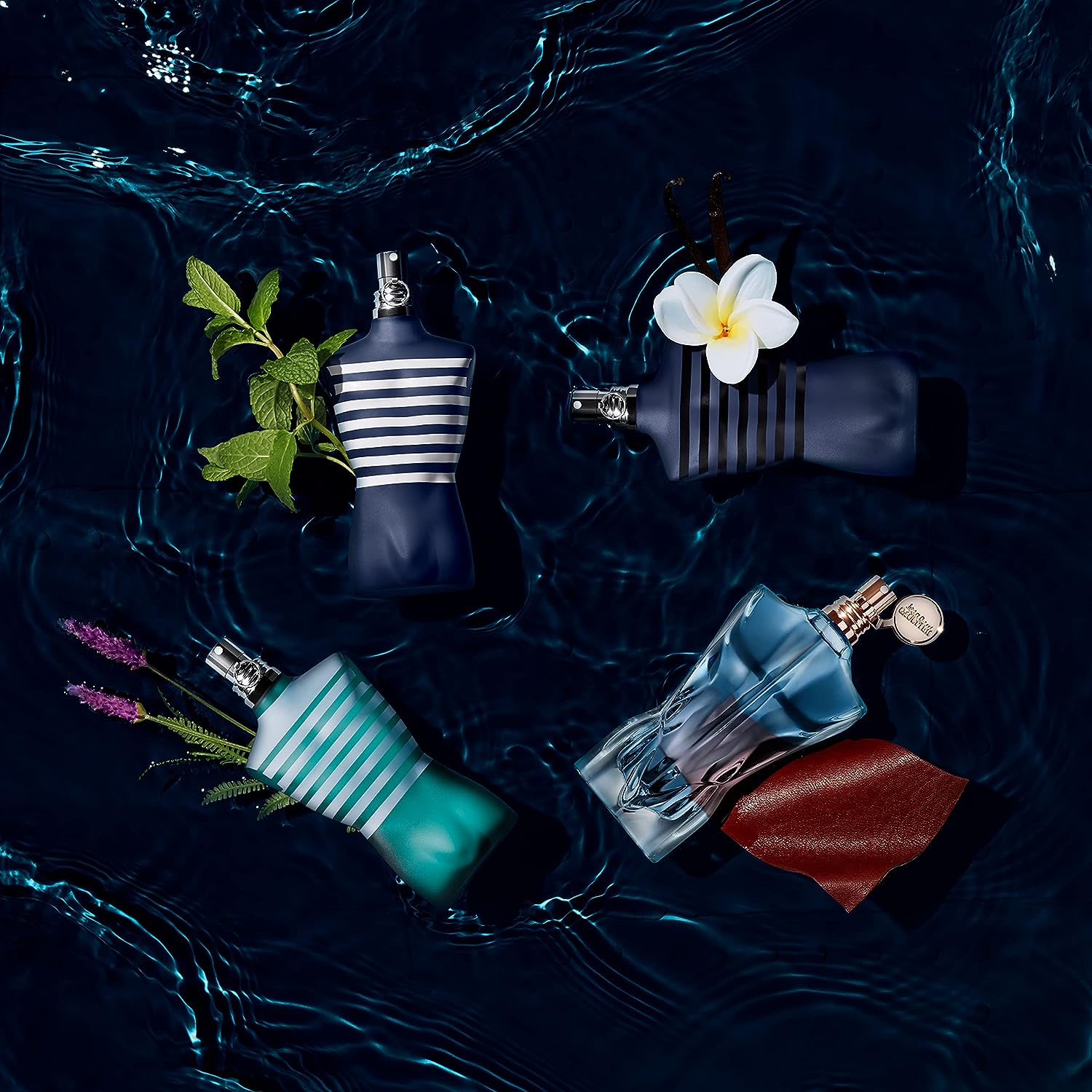 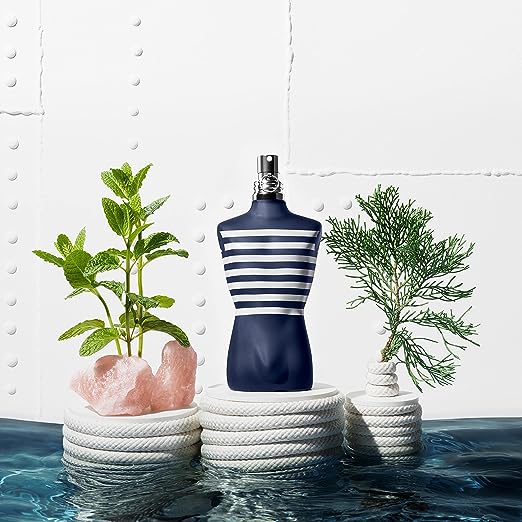 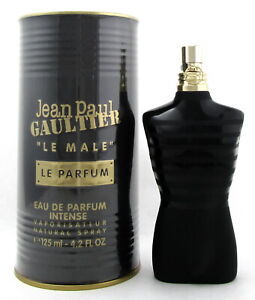 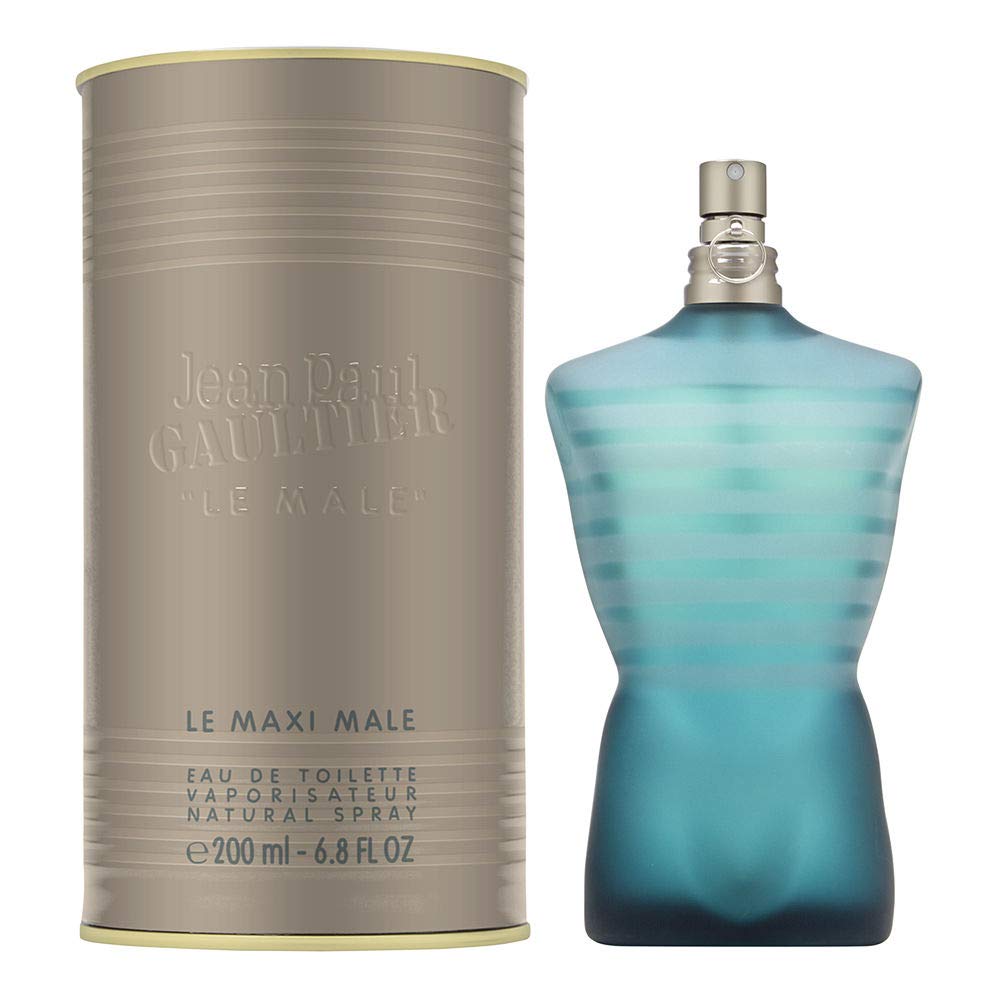 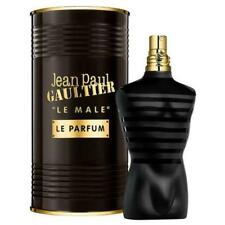 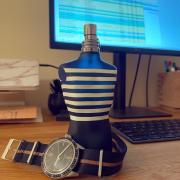