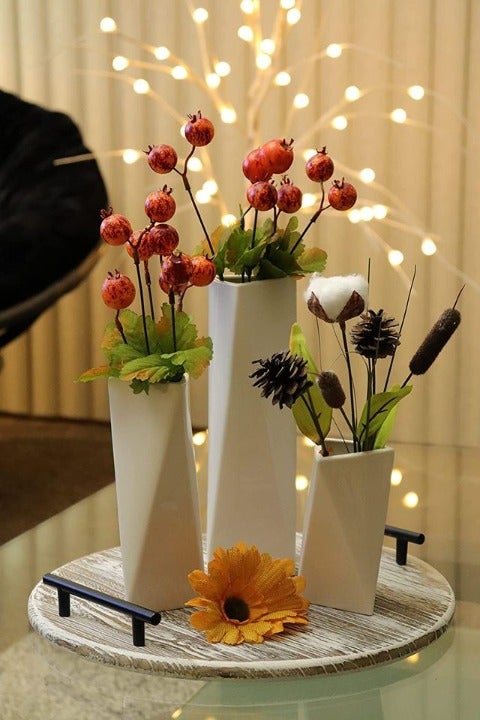 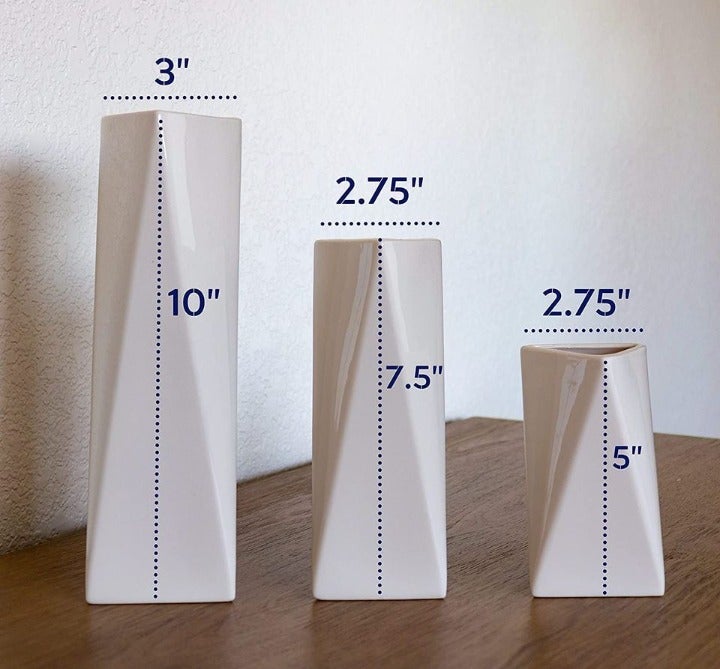 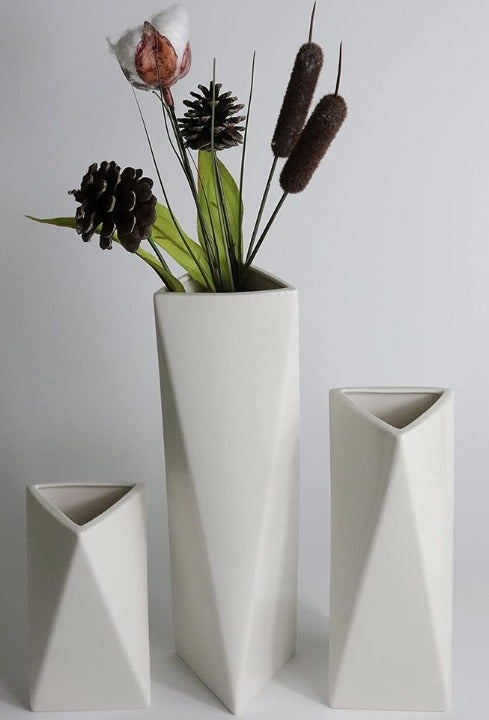 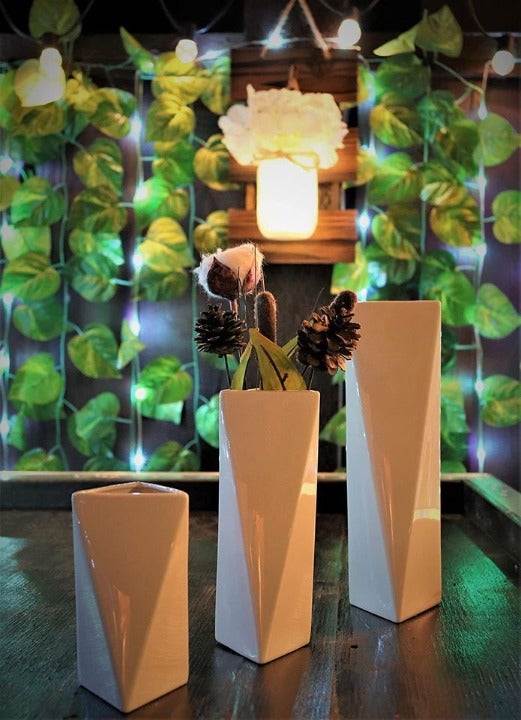 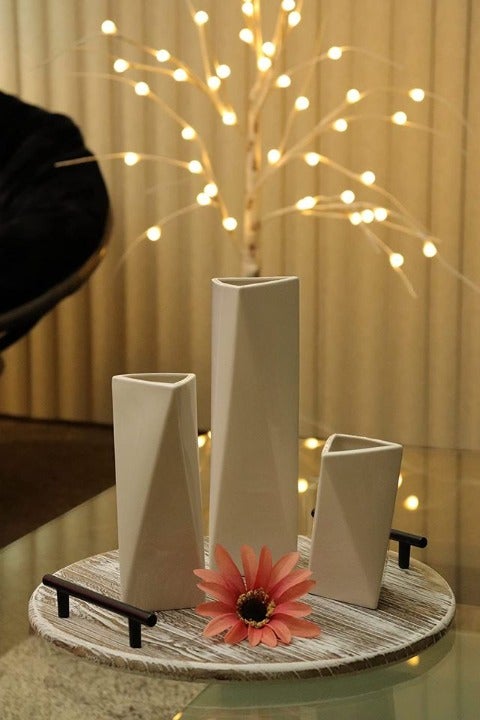 The quality speaks for itself! Our vases are made out of high-quality ceramic and then it has been glazed for that beautiful shiny look you’re looking for, our modern vases will transform your home to another level!
Compatible with any style of home! We design modern, farmhouse and rustic décor to go along with your beautiful trays.
The tallest vase is 10" inches tall followed by 7.5" inches and finally our 5" inch vase that compliments the rest of the set. 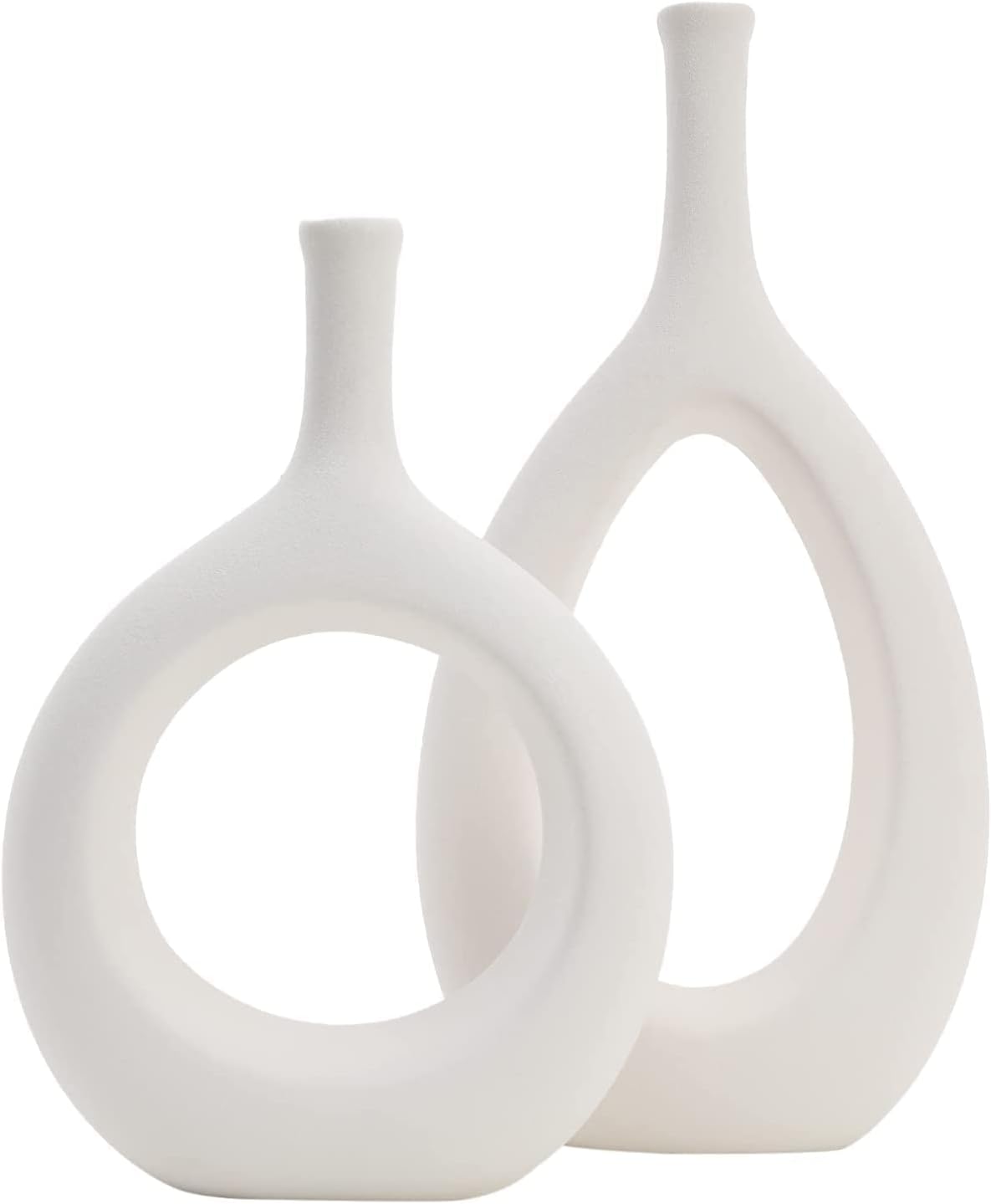 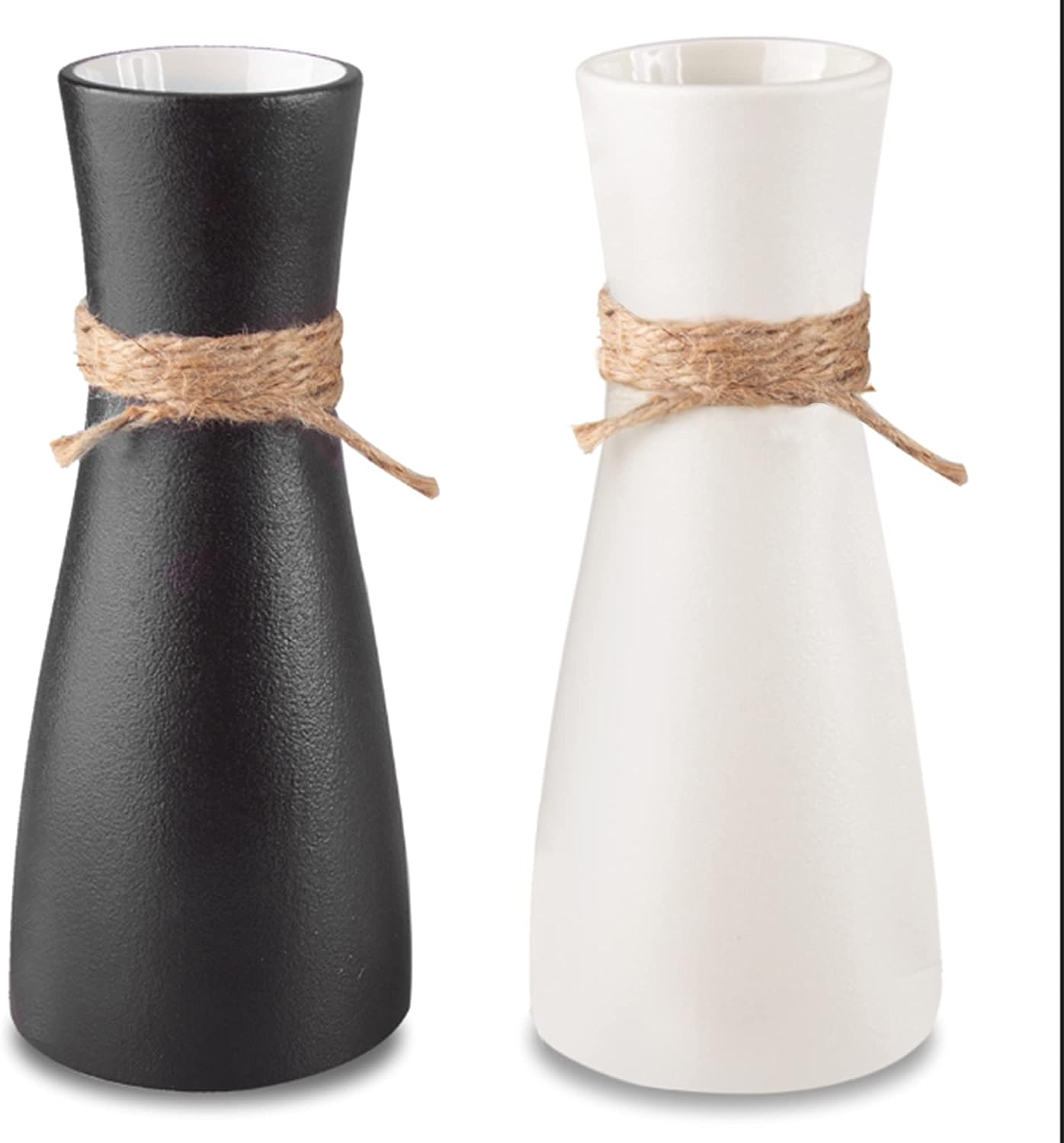 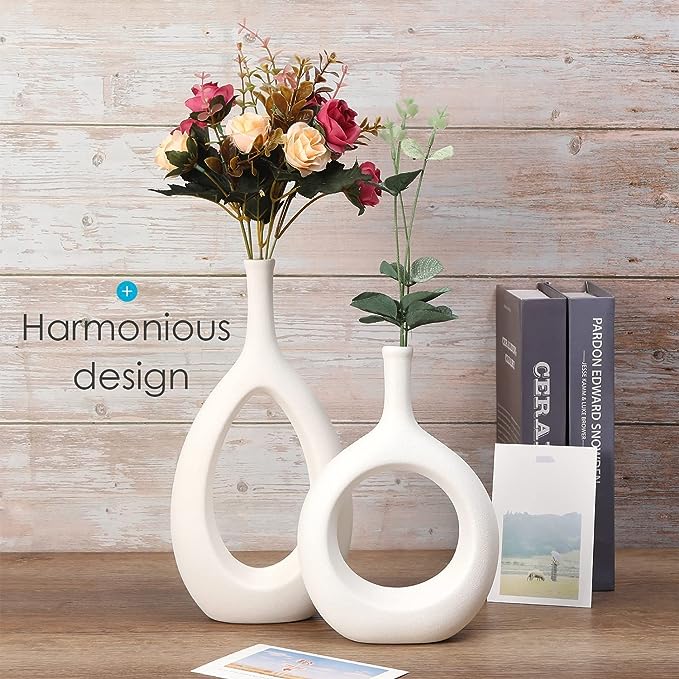 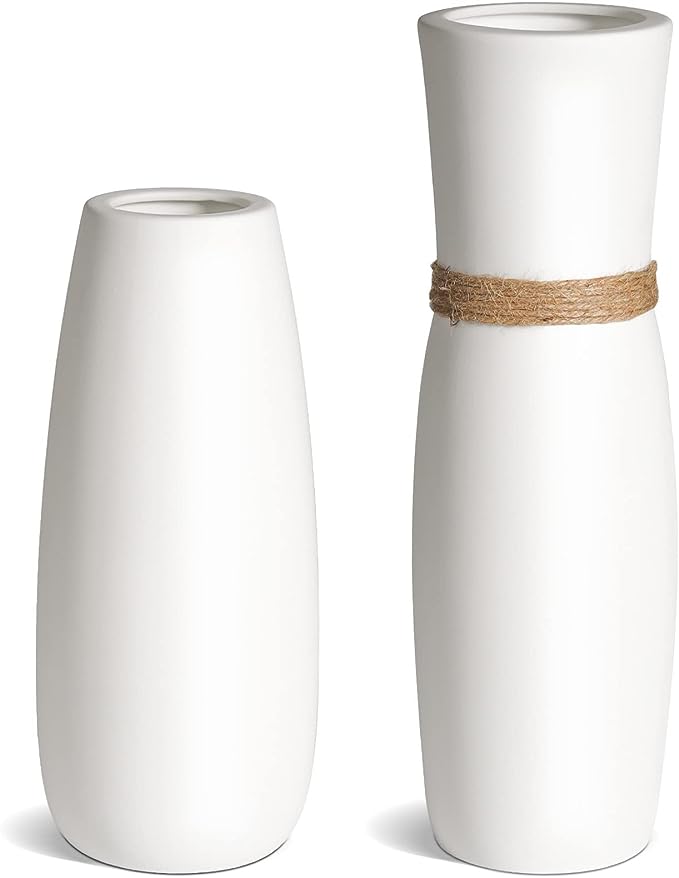 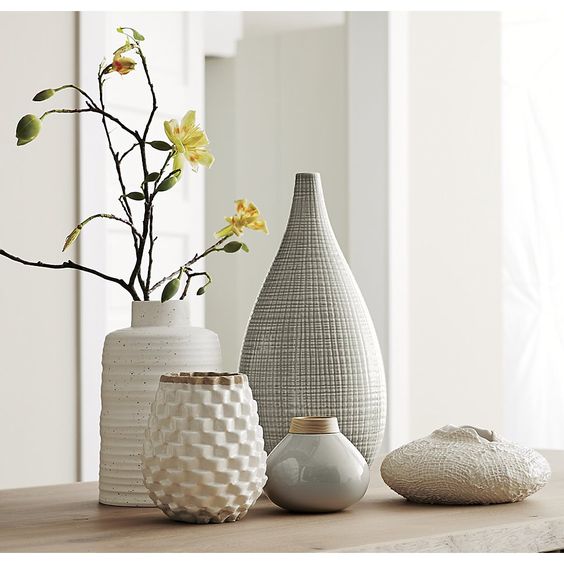 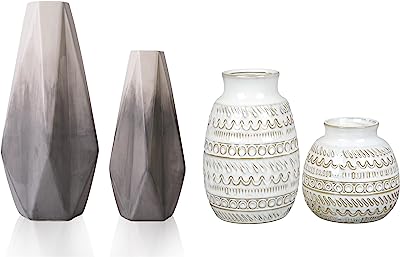 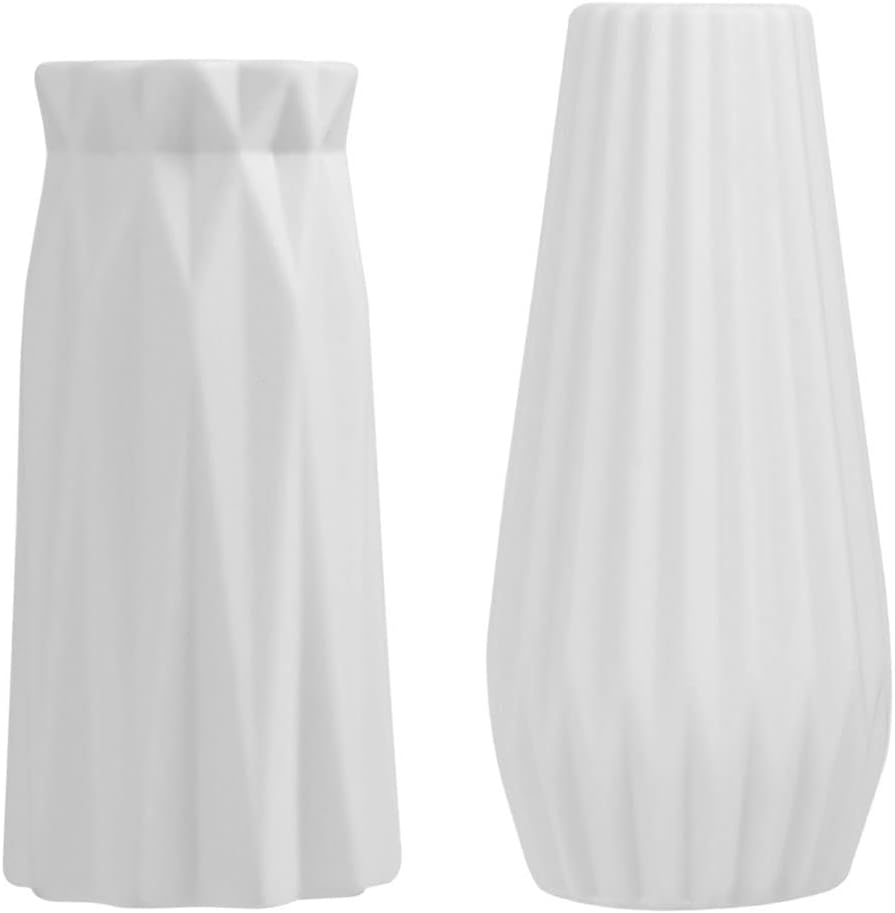 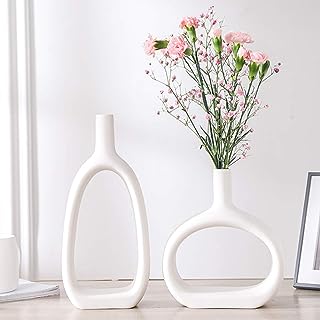 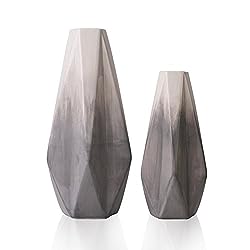 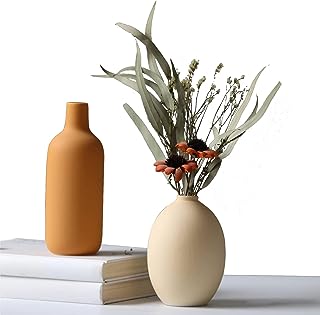 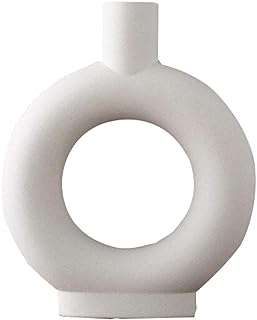 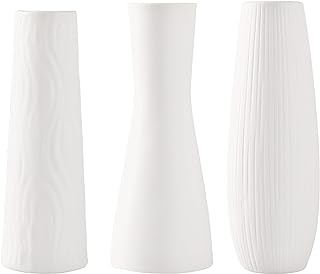 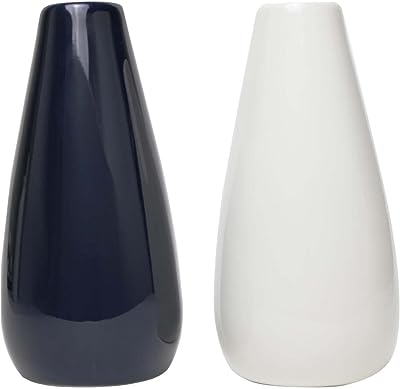 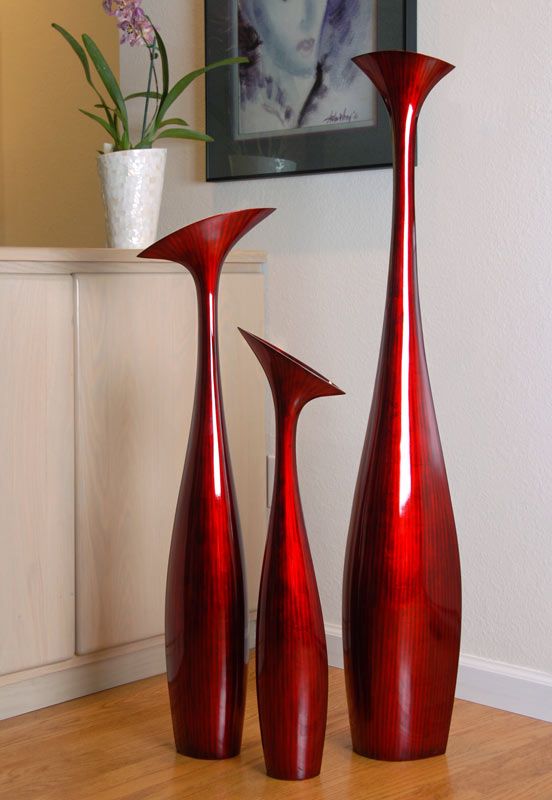 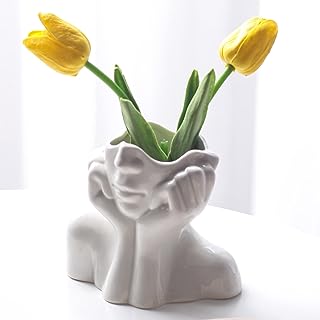 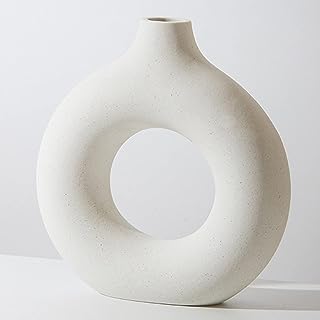