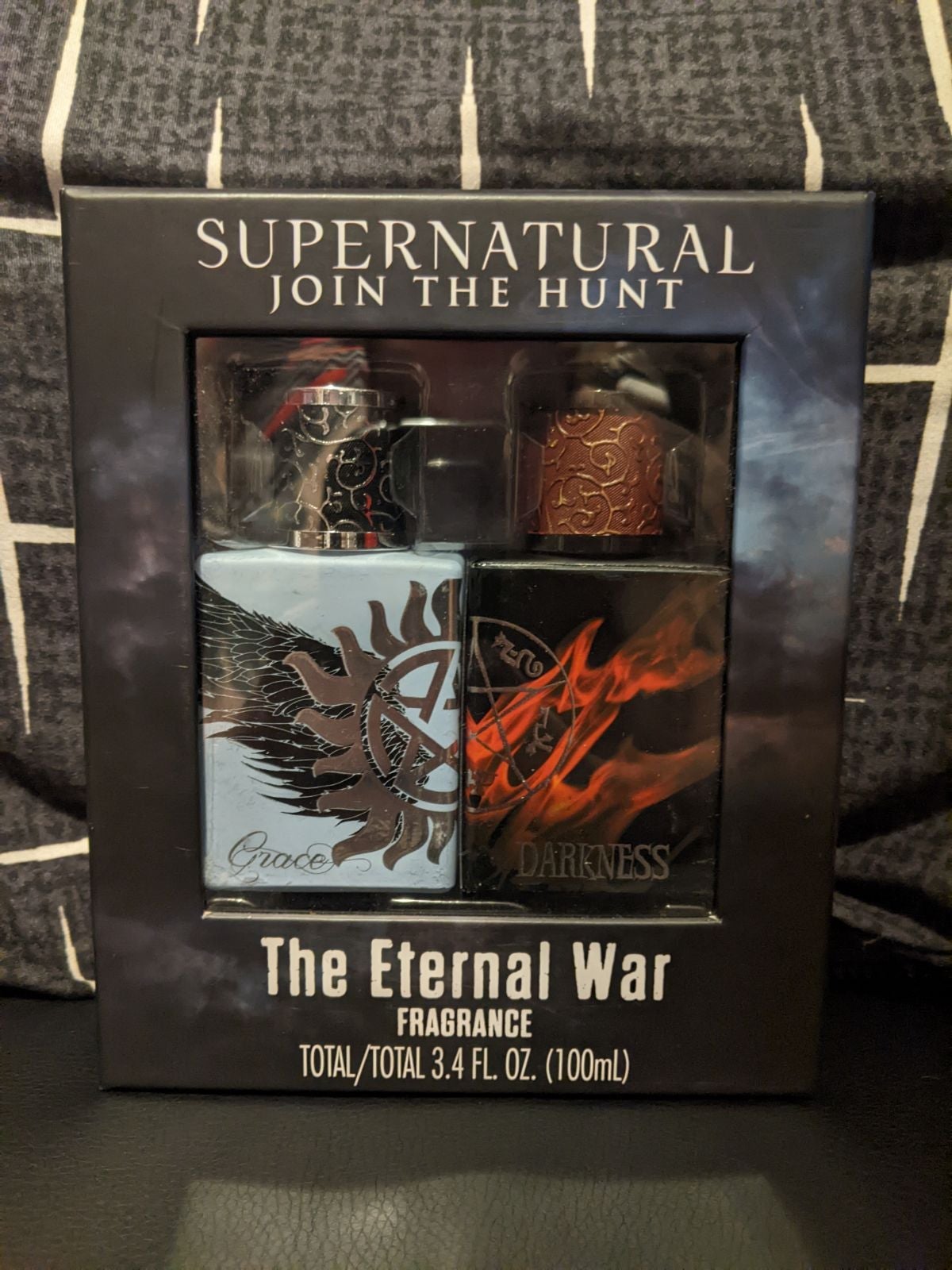 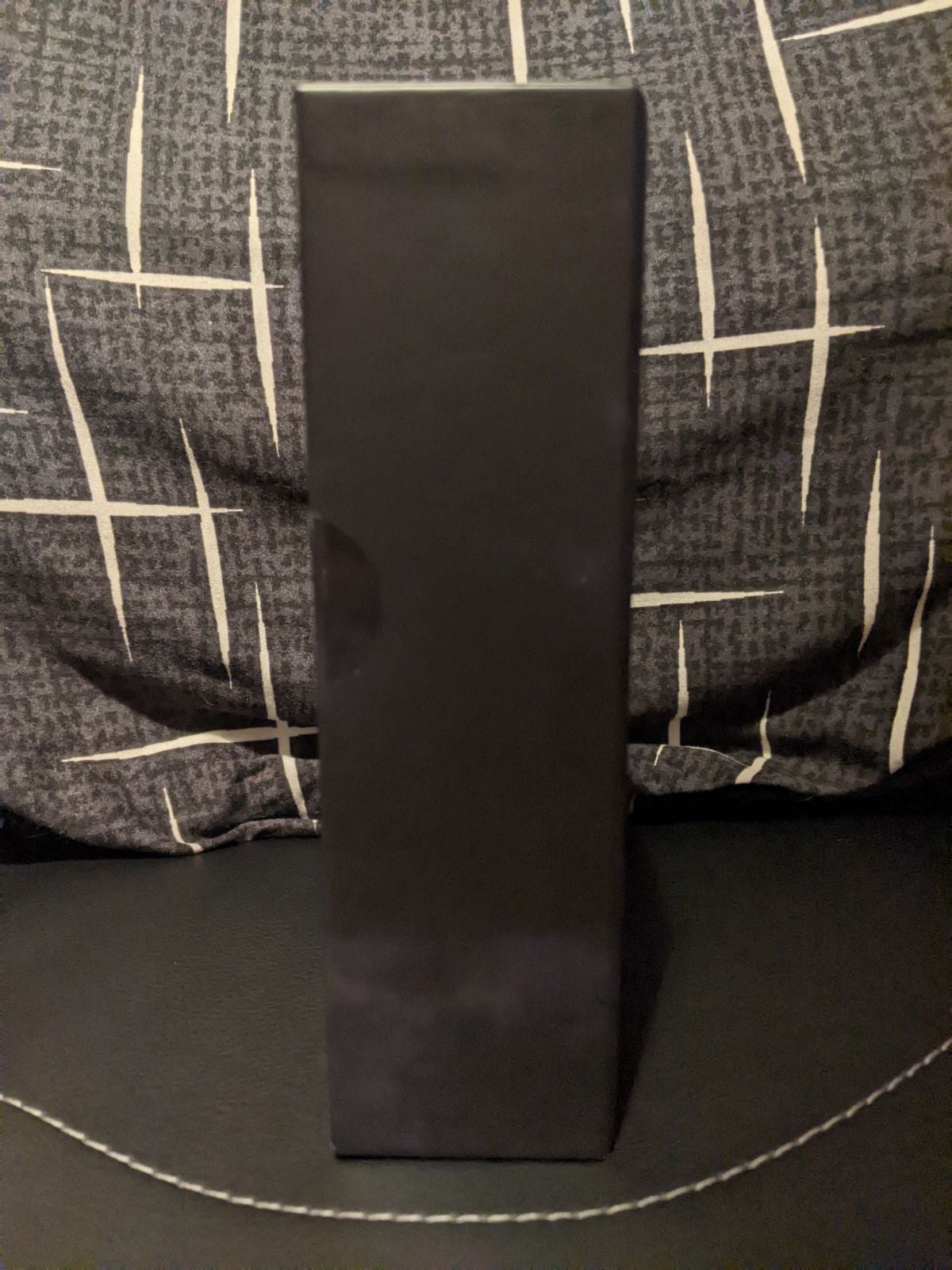 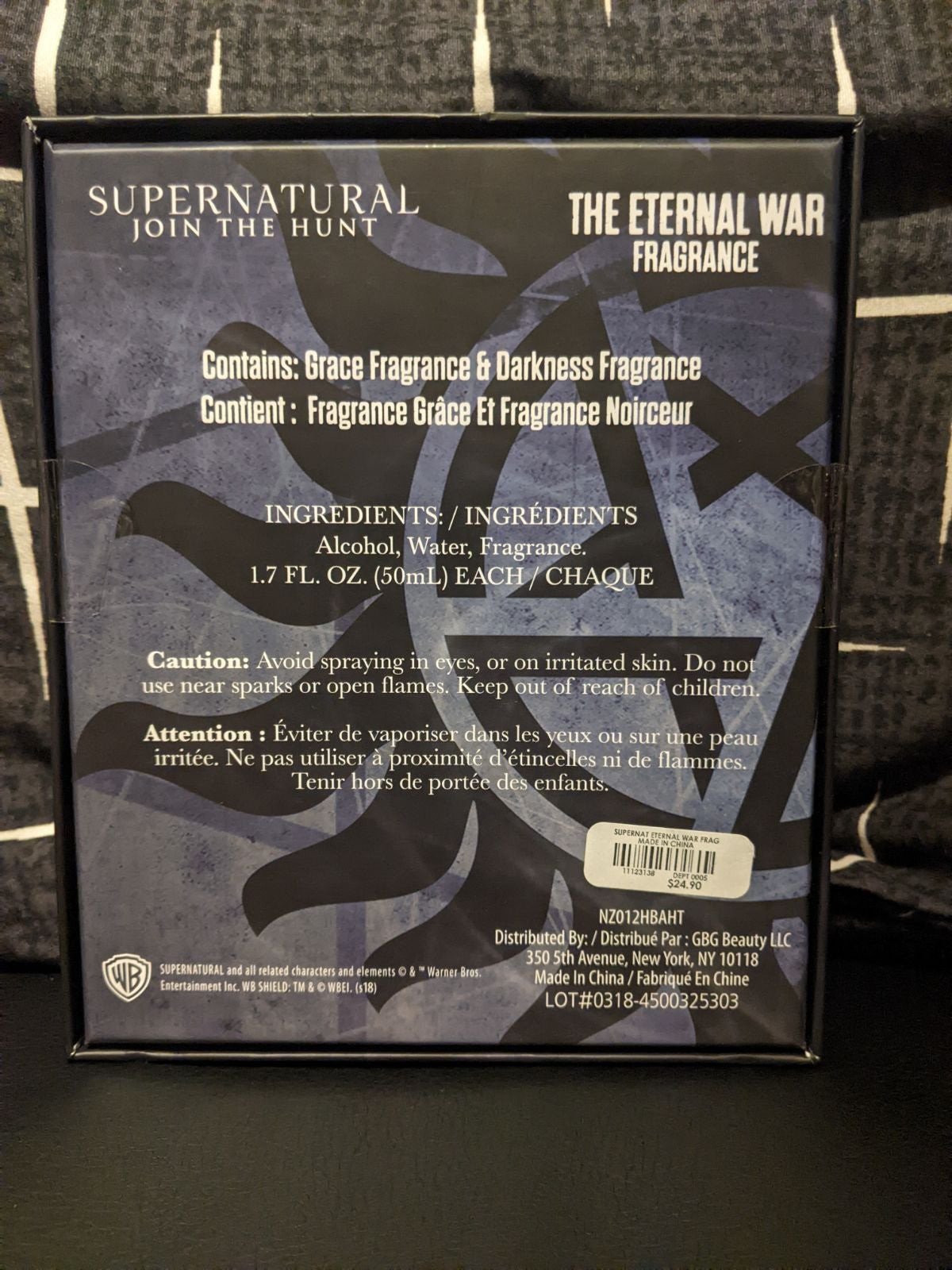 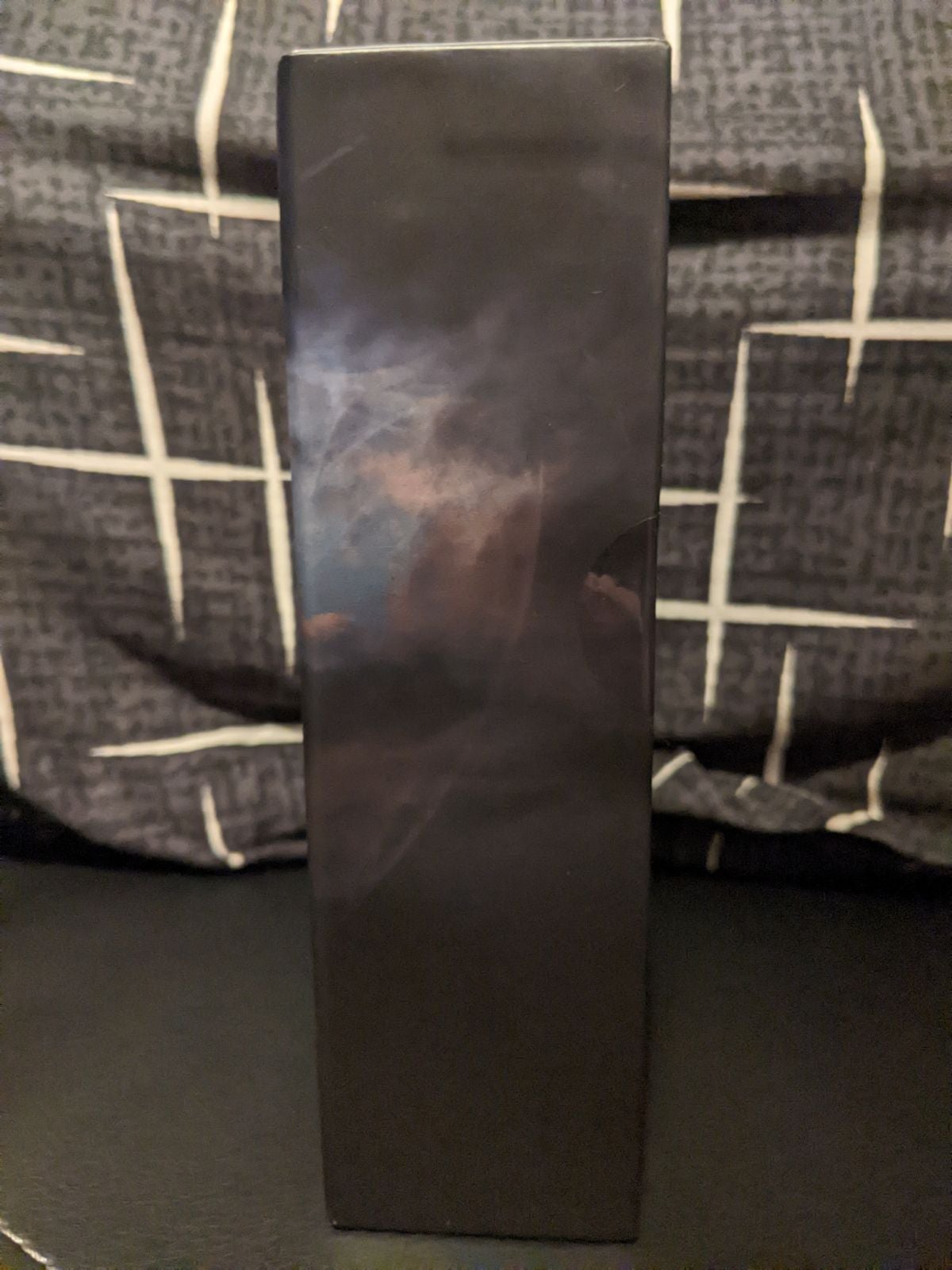 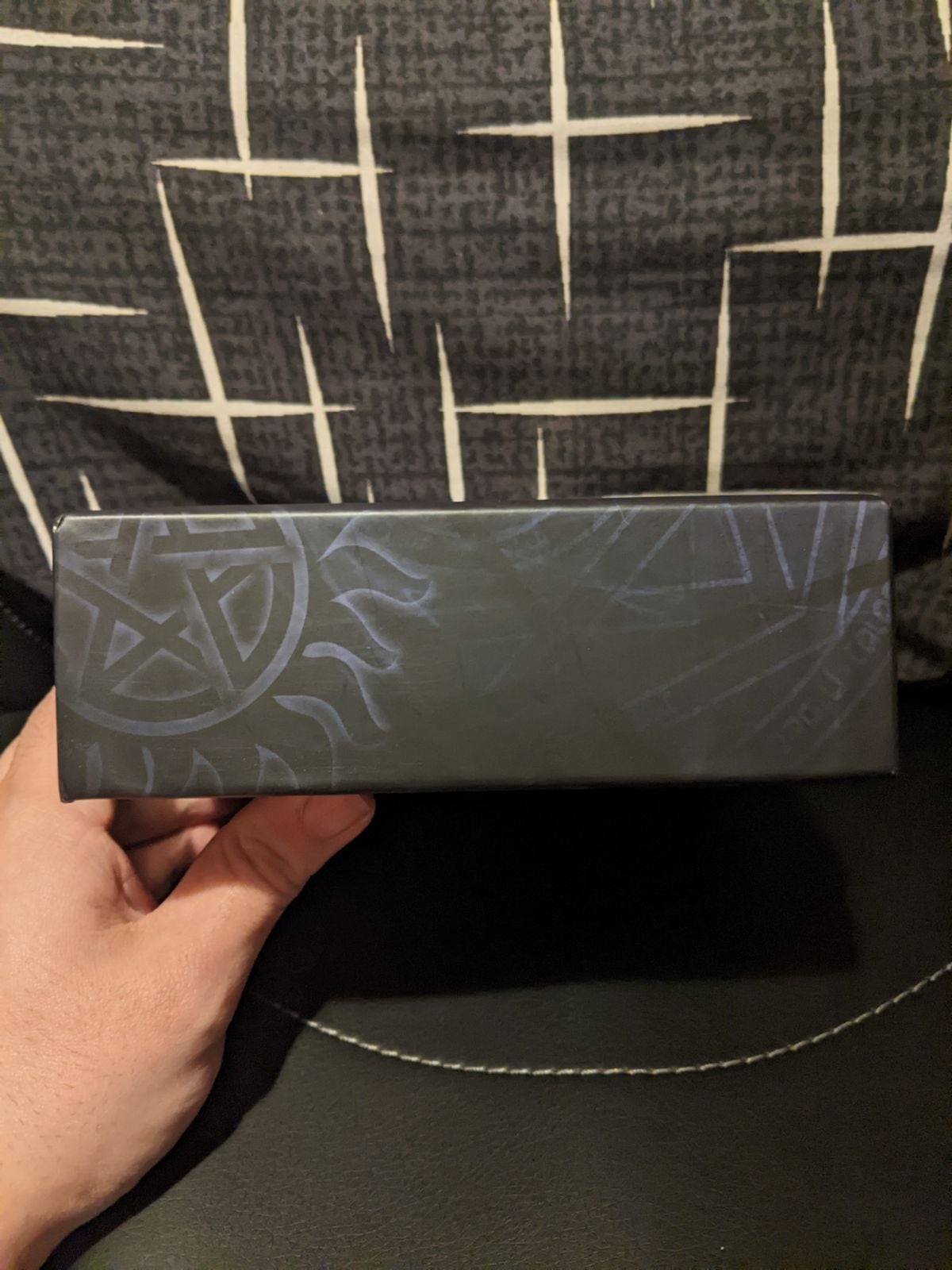 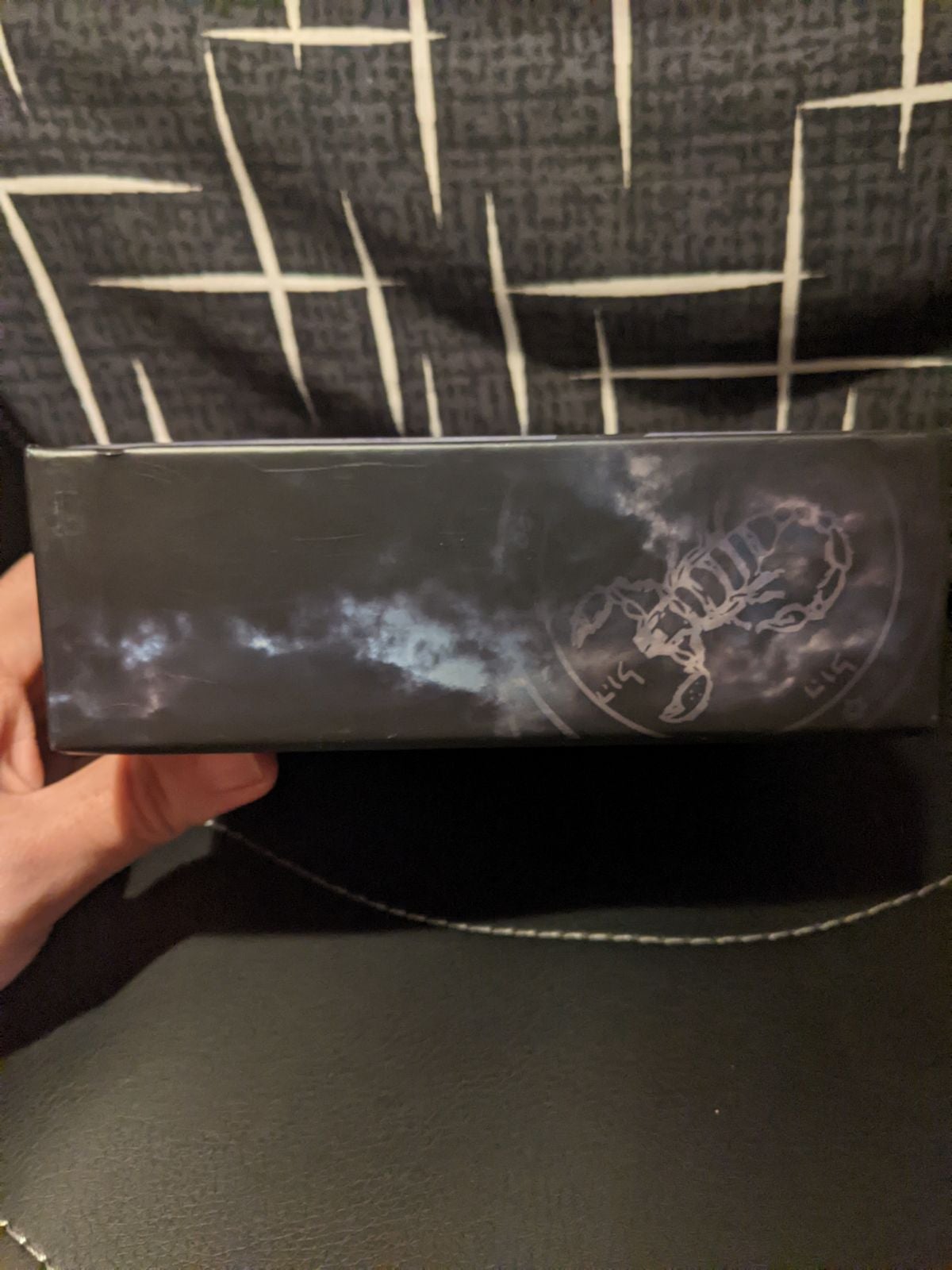 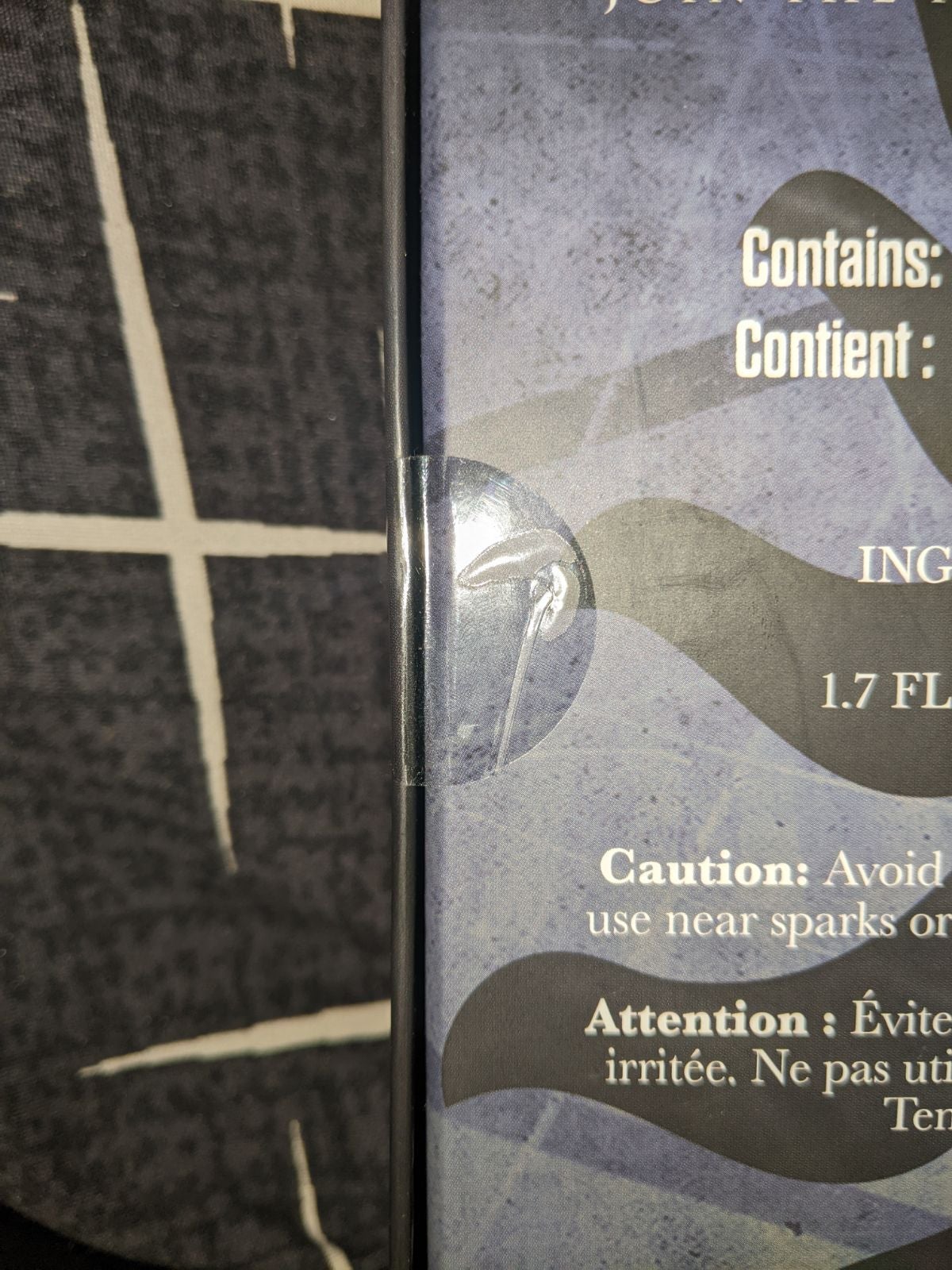 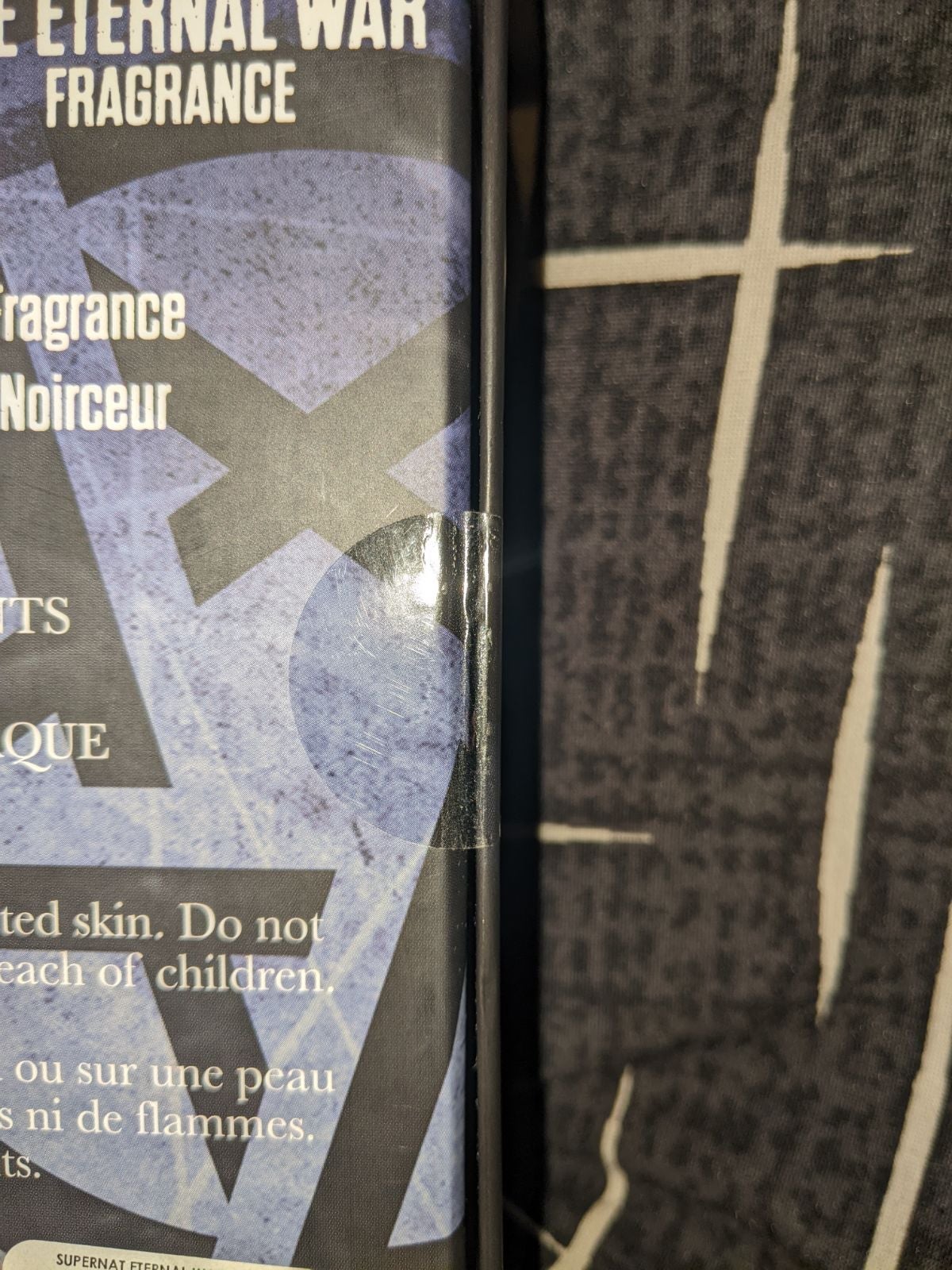 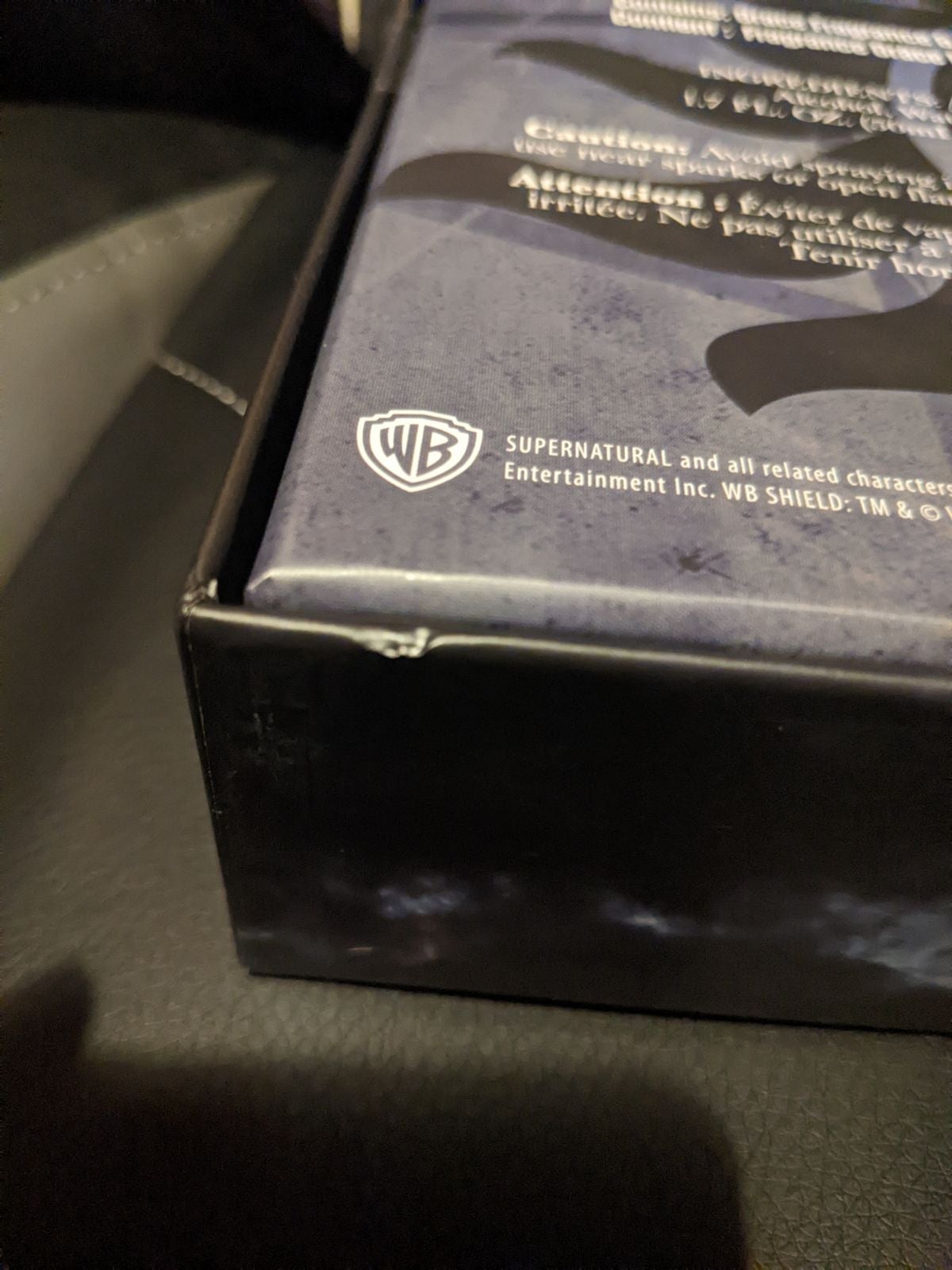 Unlike Lillith's, these seals have never been broken. Minor damage to box (see last photo) that is cosmetic only.

Grace & Darkness fragrance set from the CW's Supernatural, has been in storage and never displayed.

Please feel free to message me with any questions! I can always take additional photos or measurements and am willing to bundle. Accepting offers and happy to make a custom lot for you out of anything I have listed! 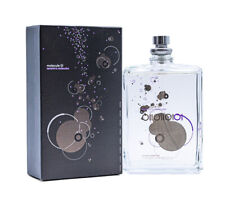 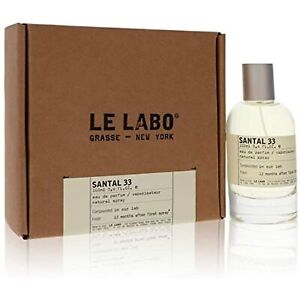 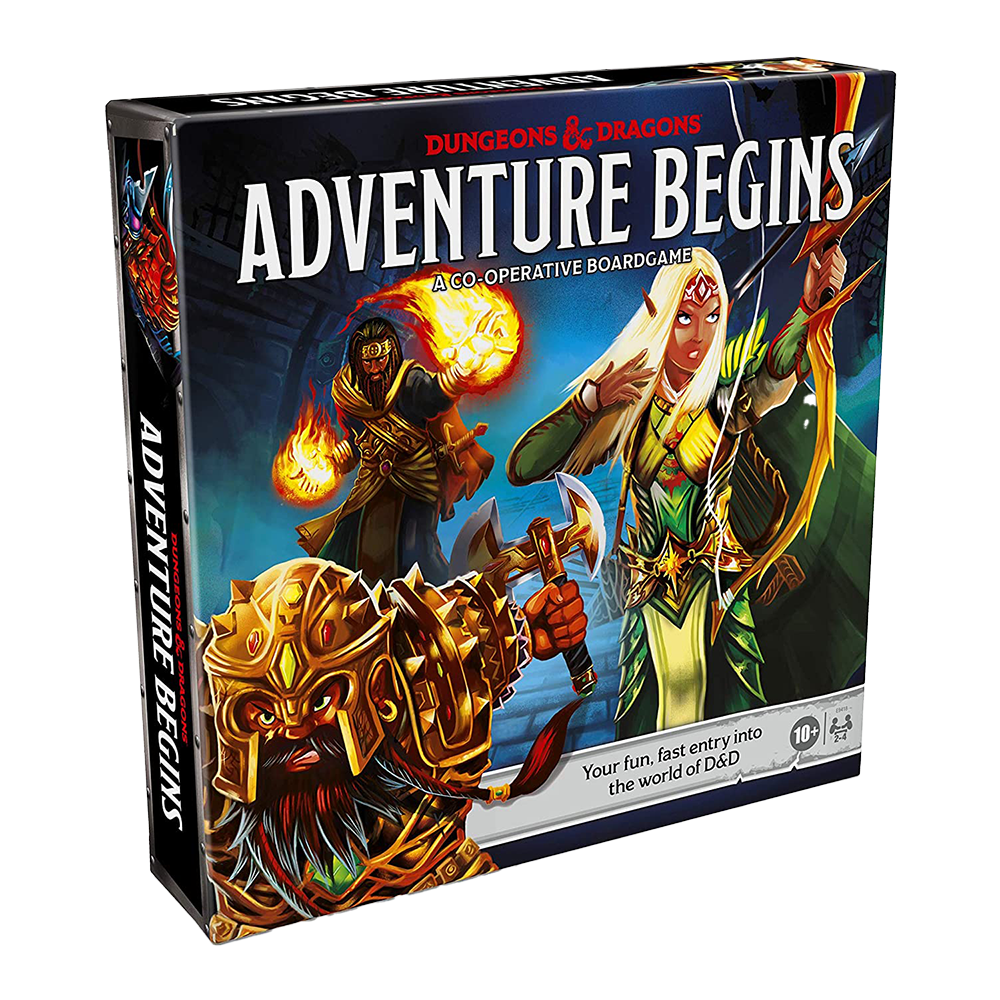