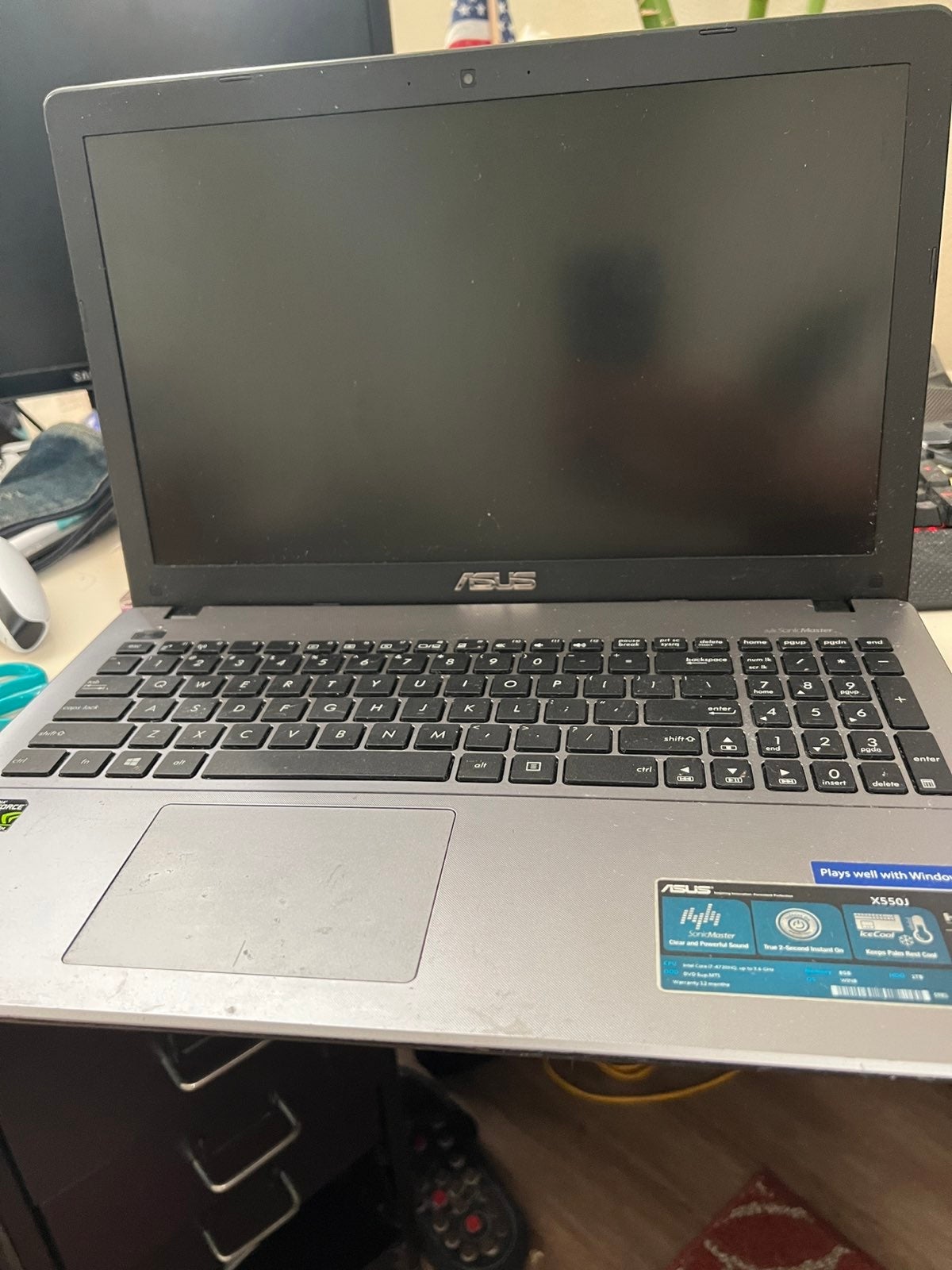 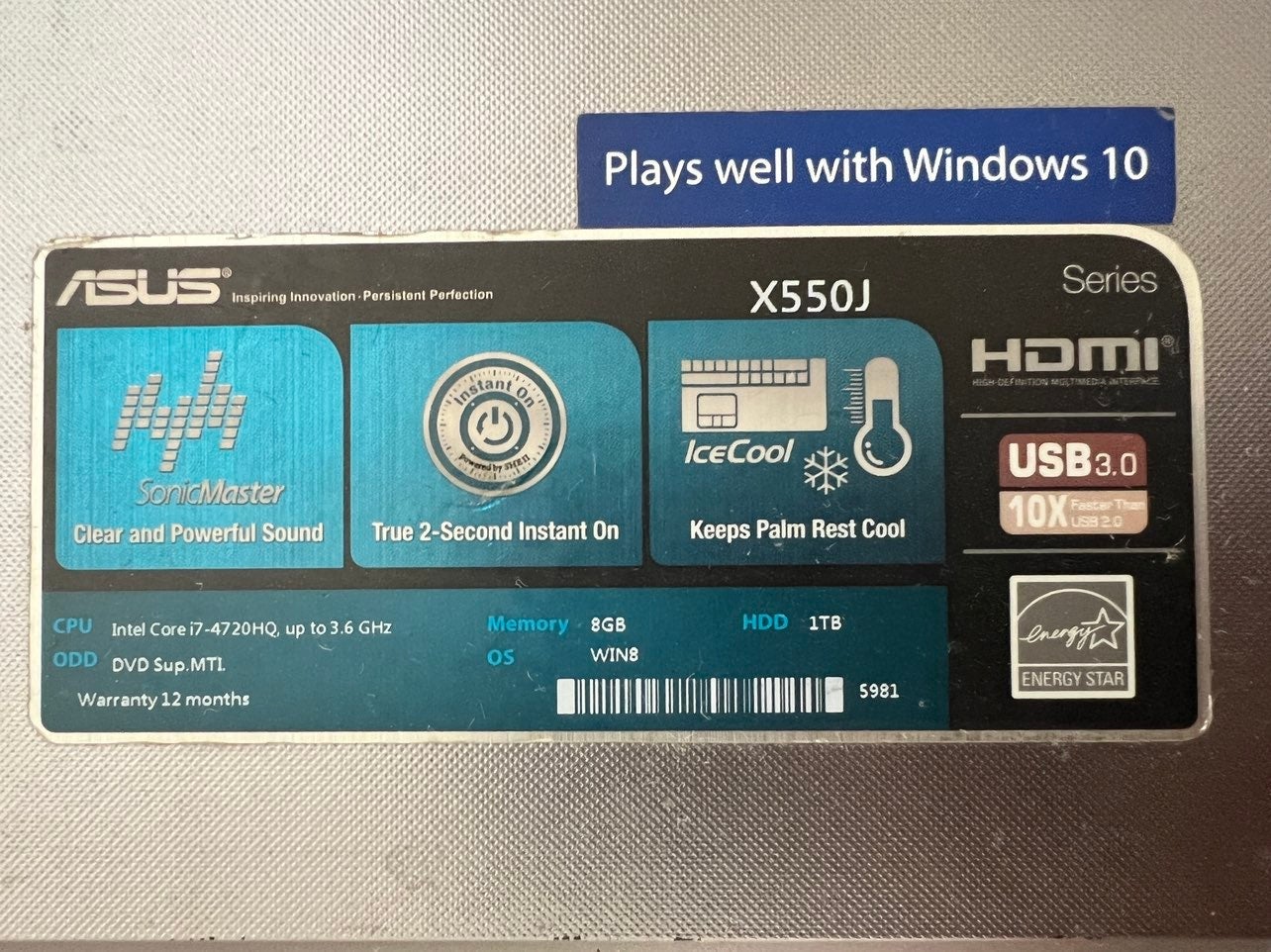 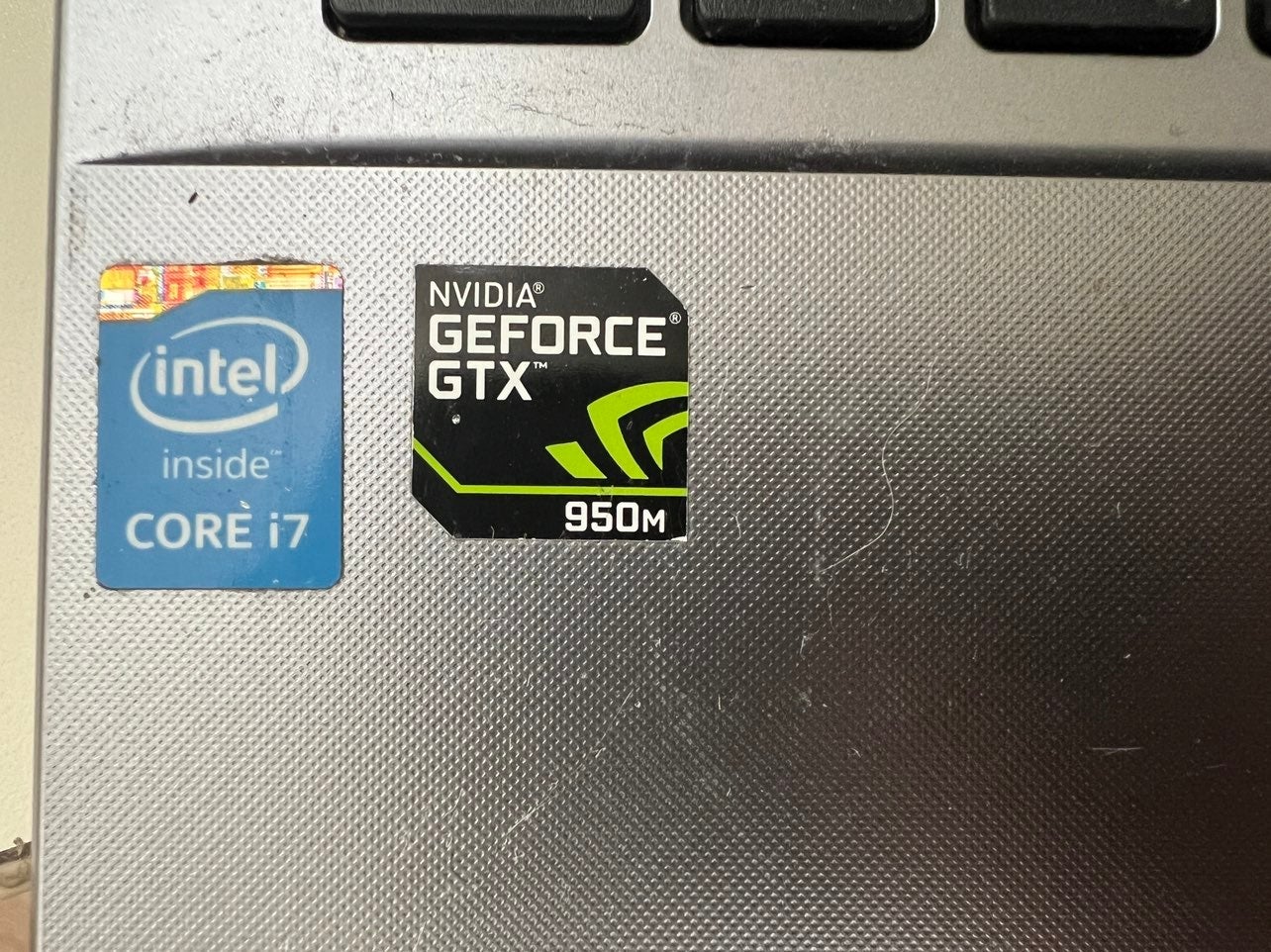 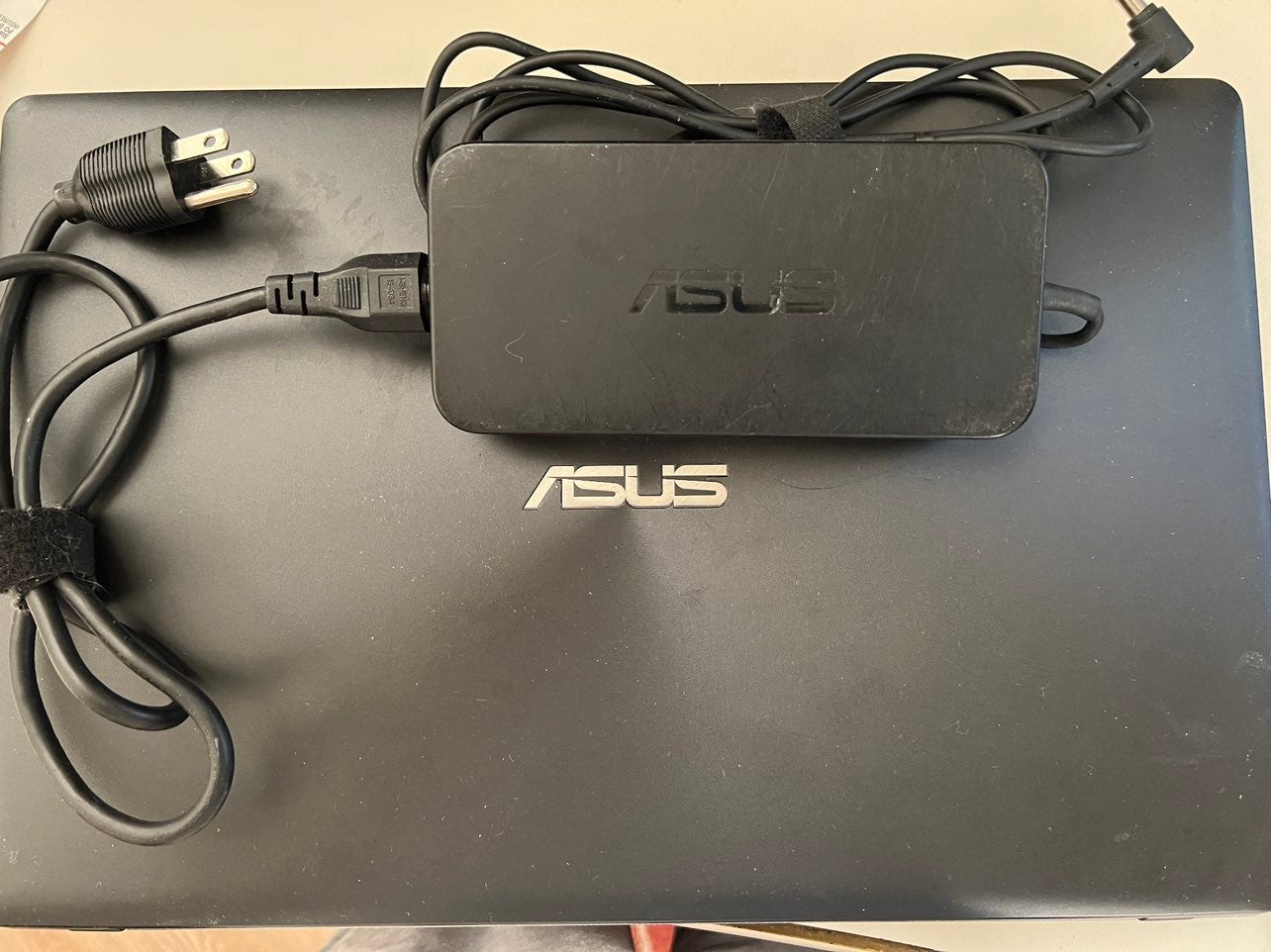 Mice trackpad is not working. So you need to use mice 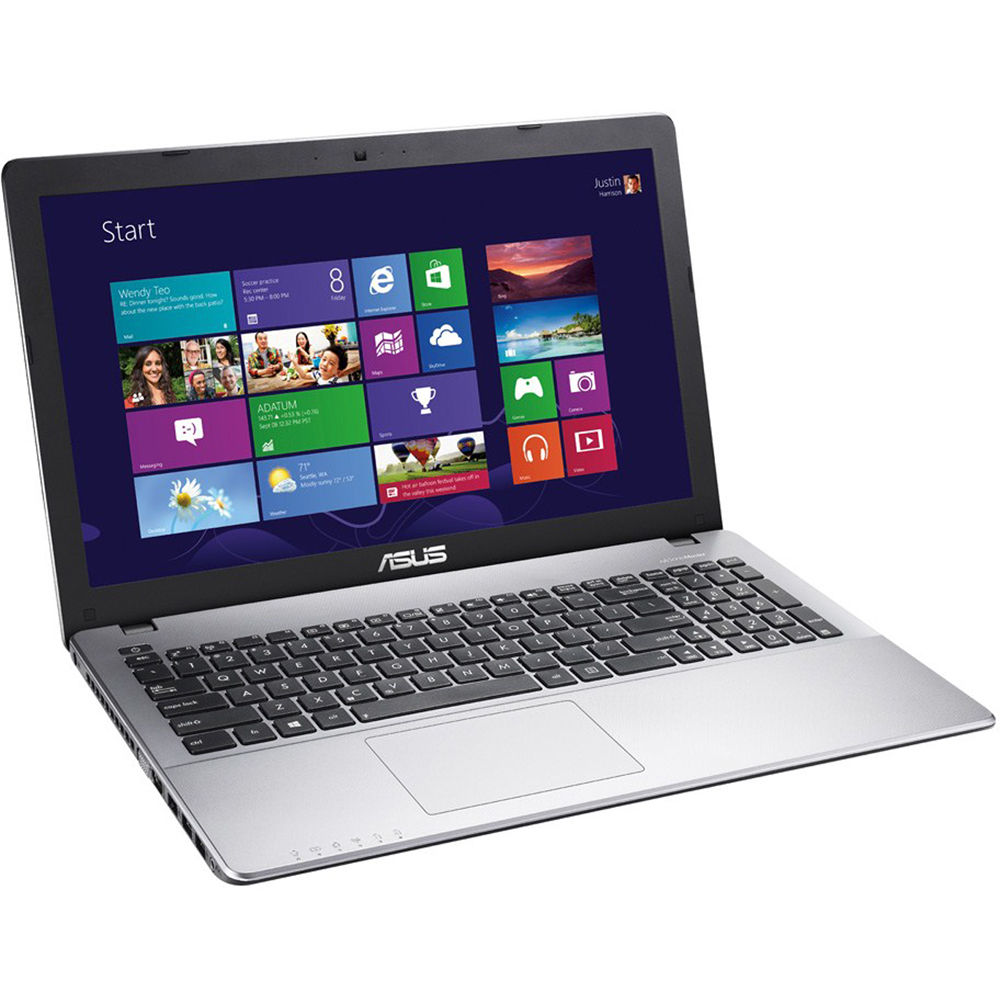 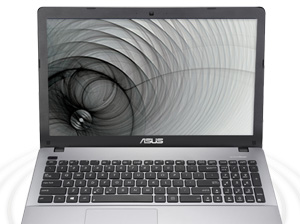 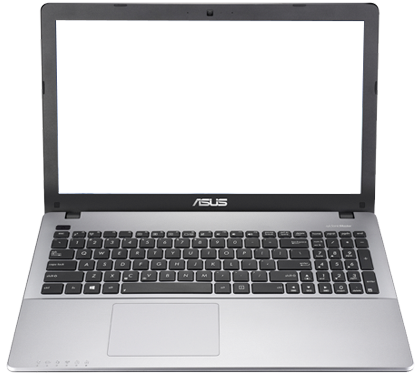 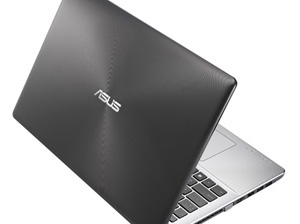 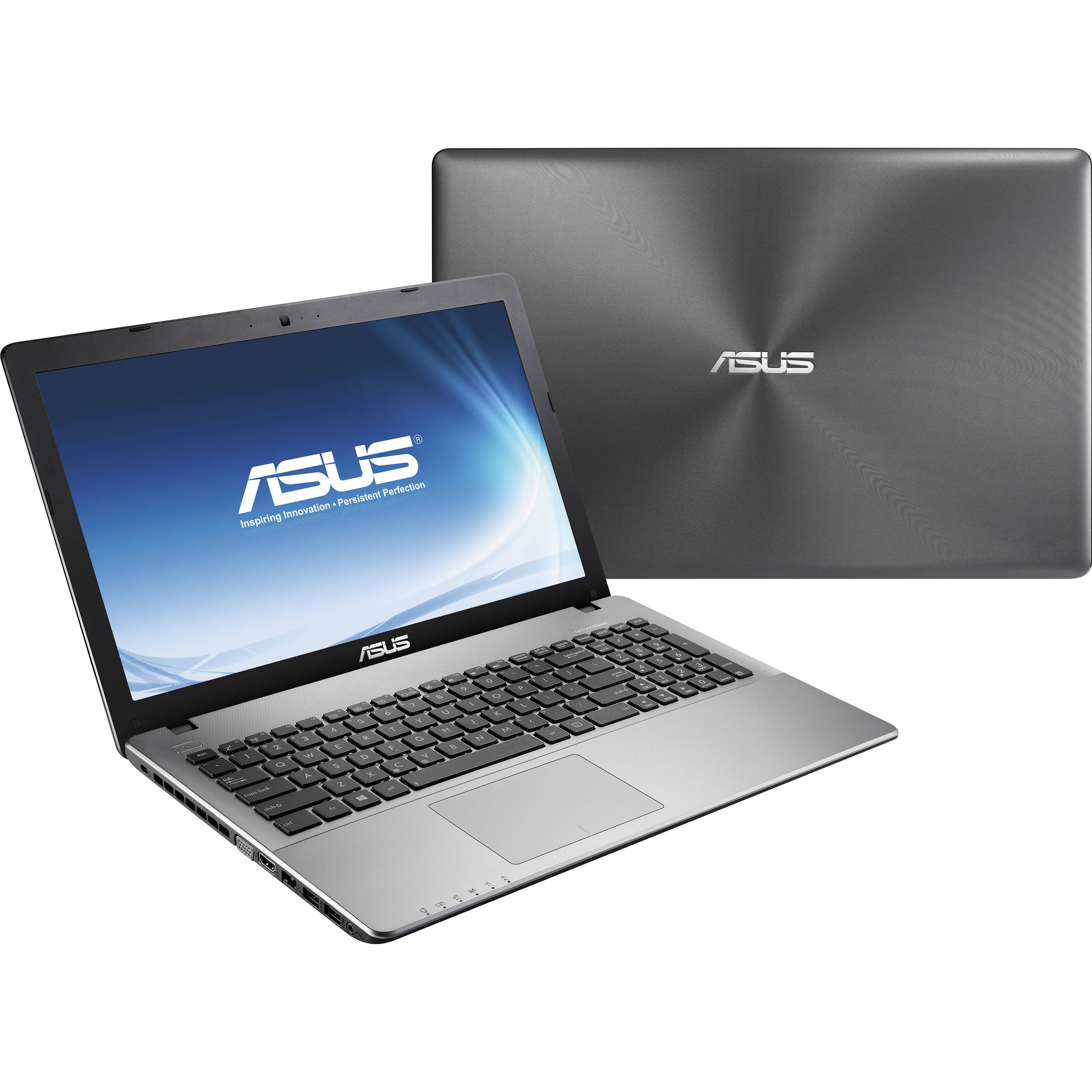 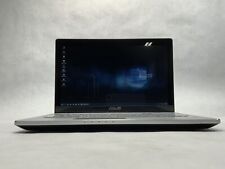 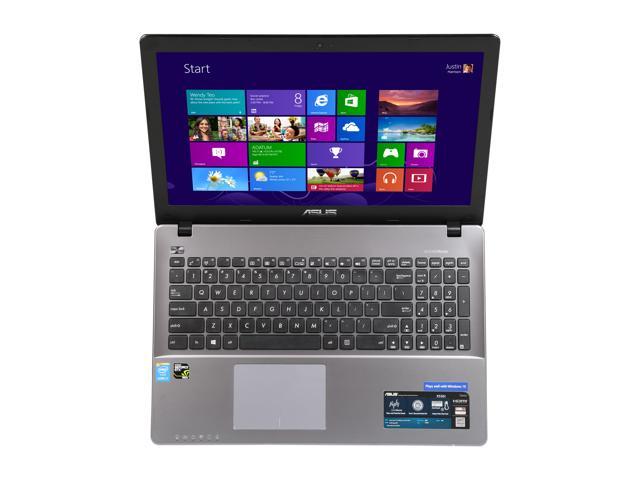 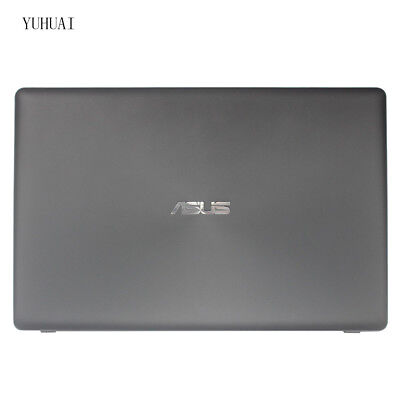 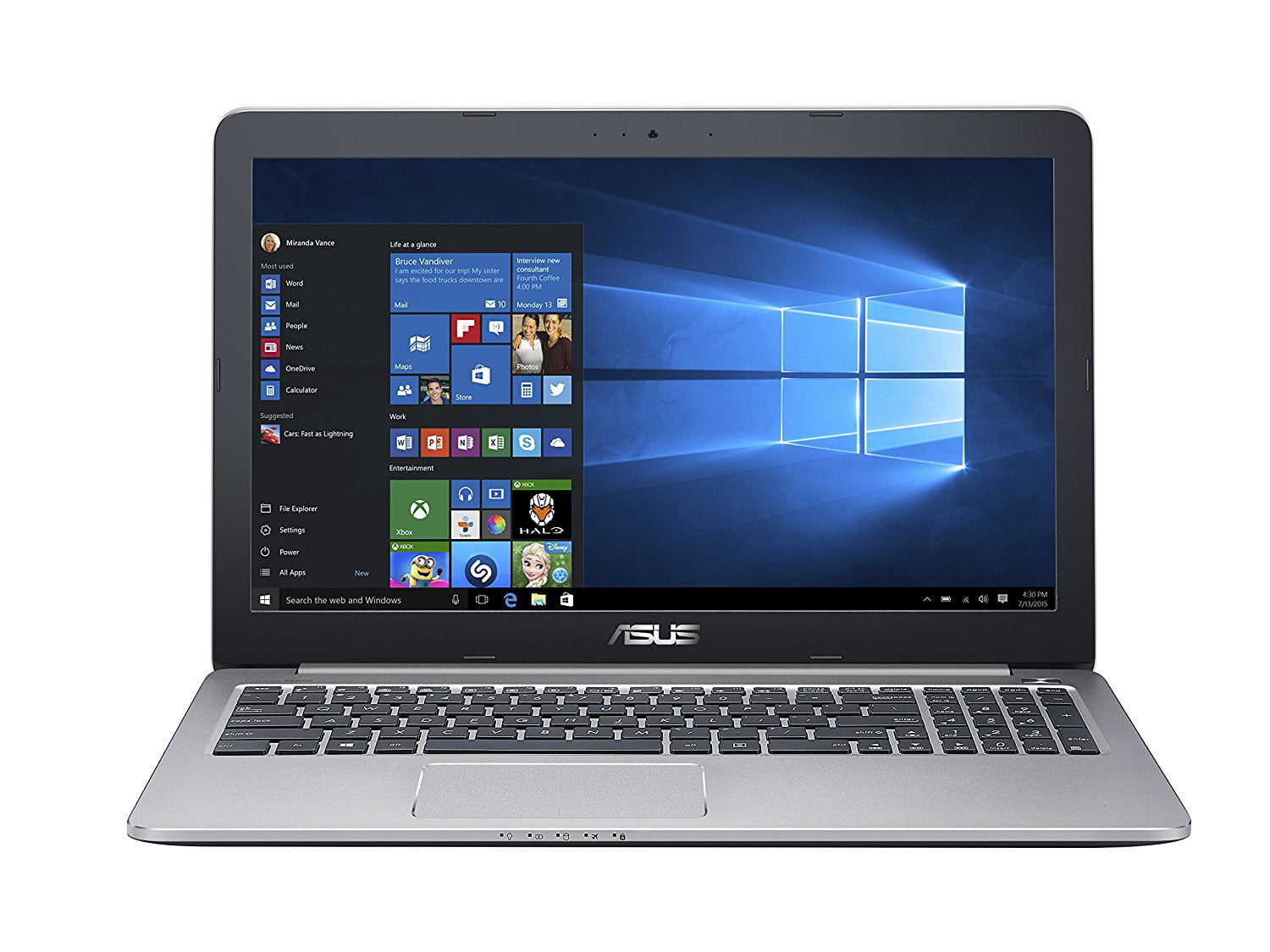 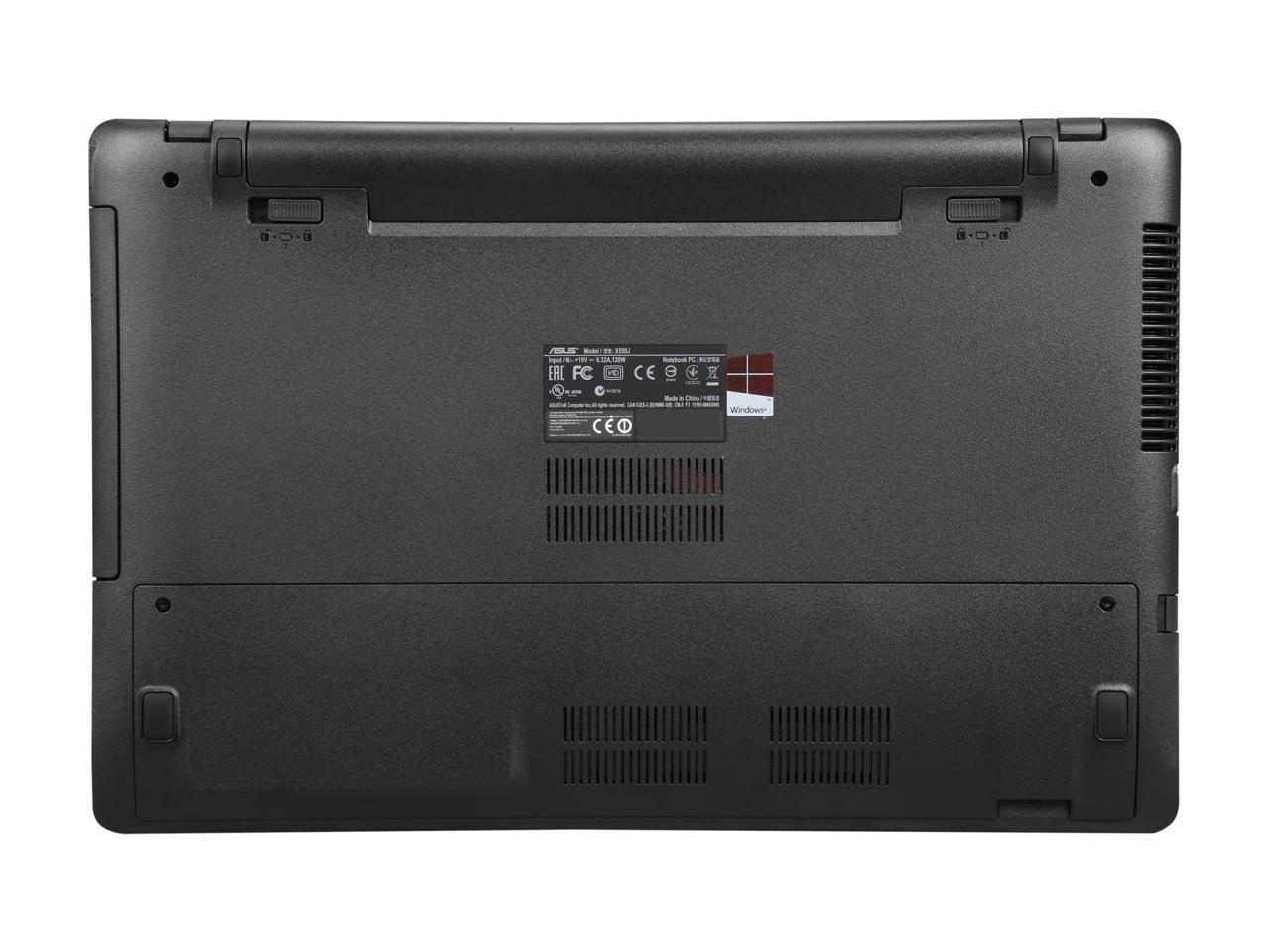 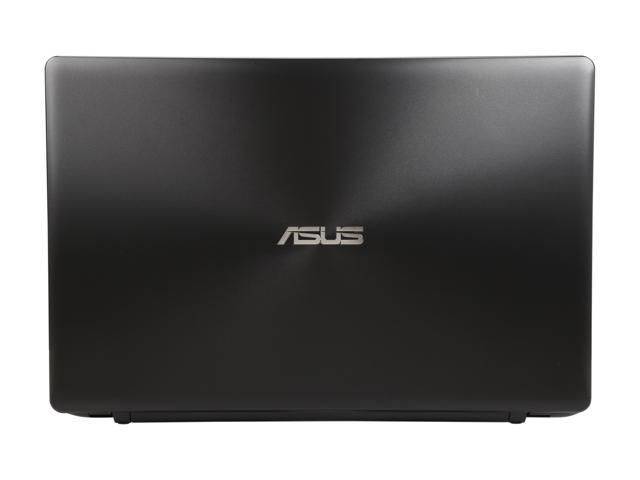 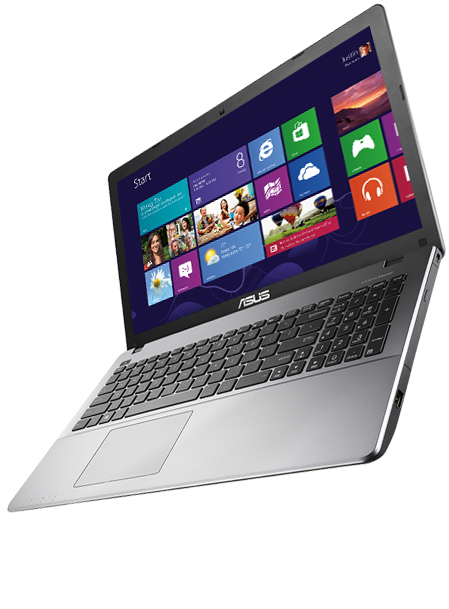 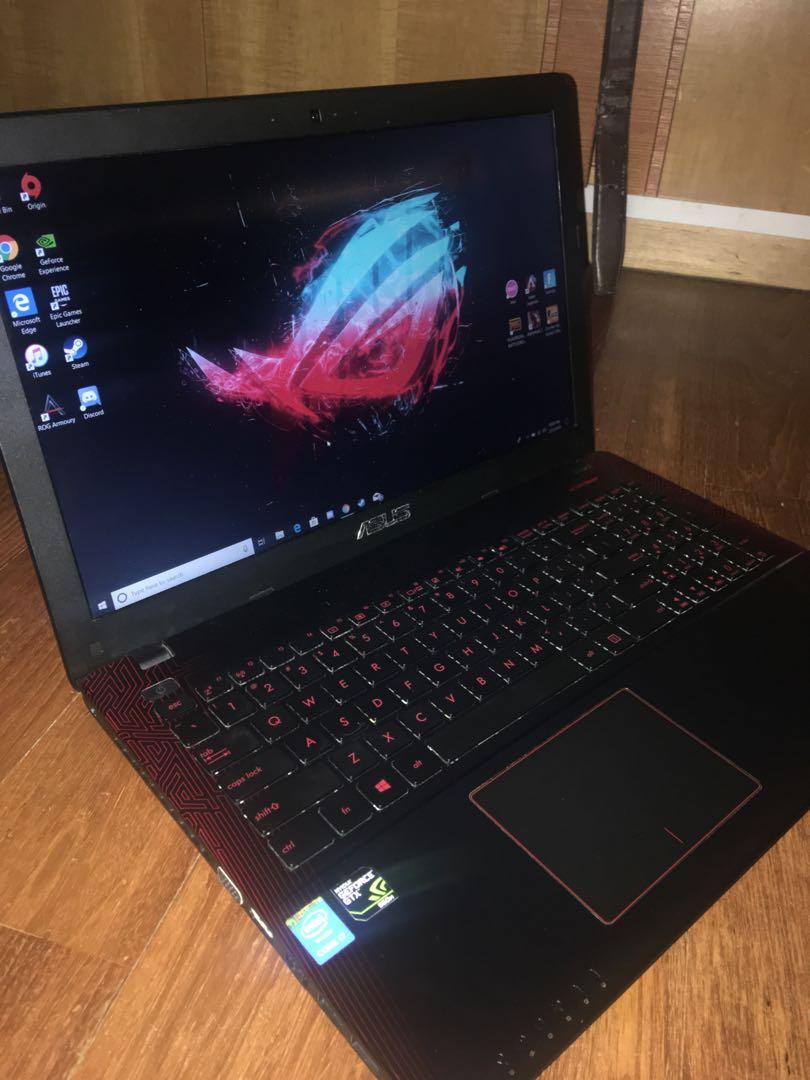 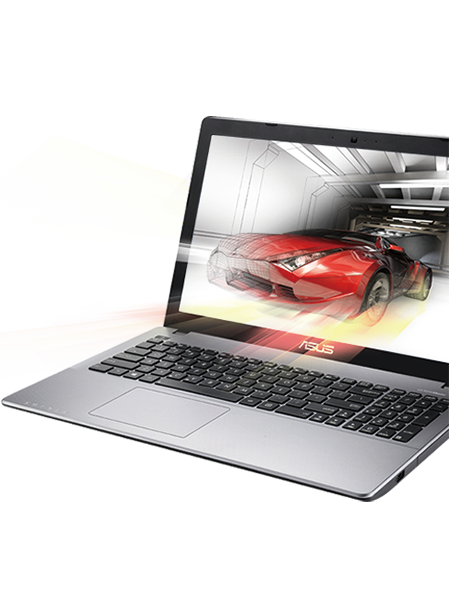 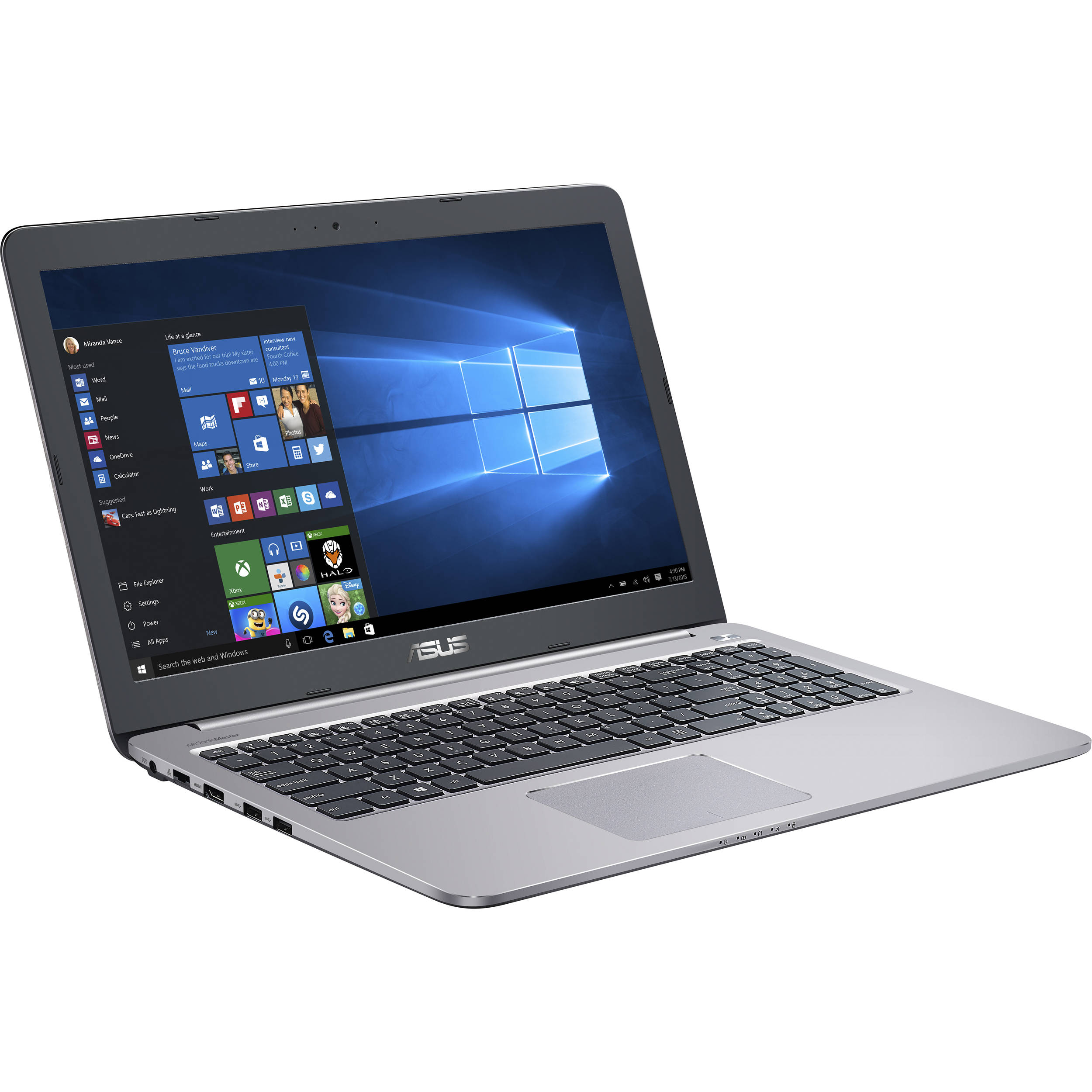 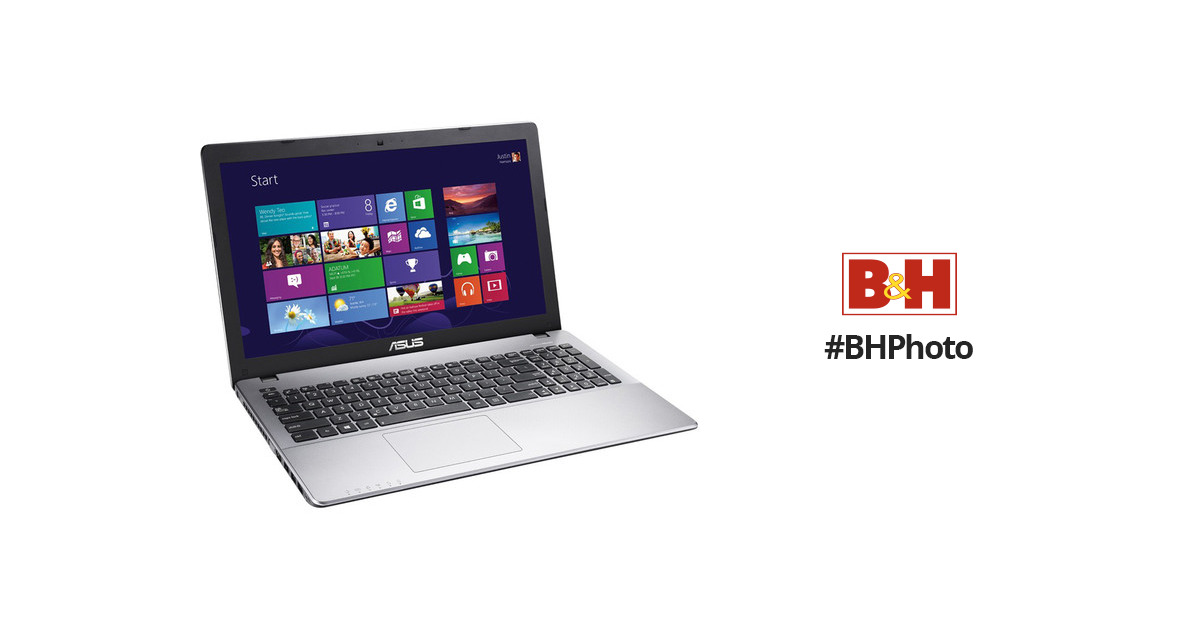 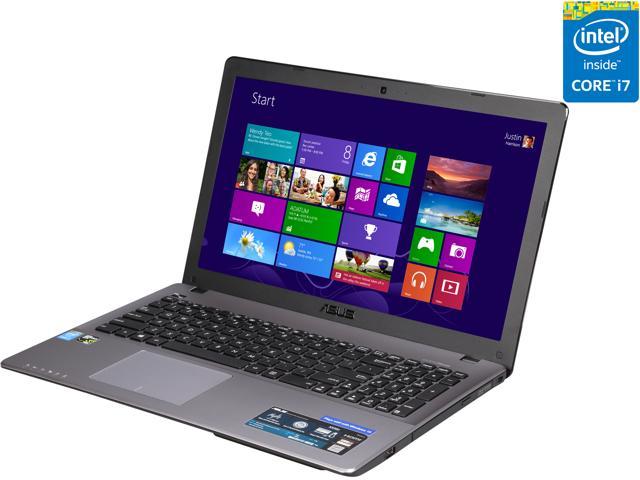 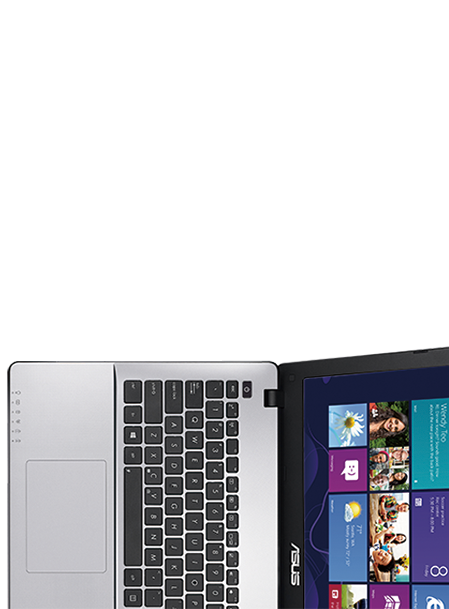