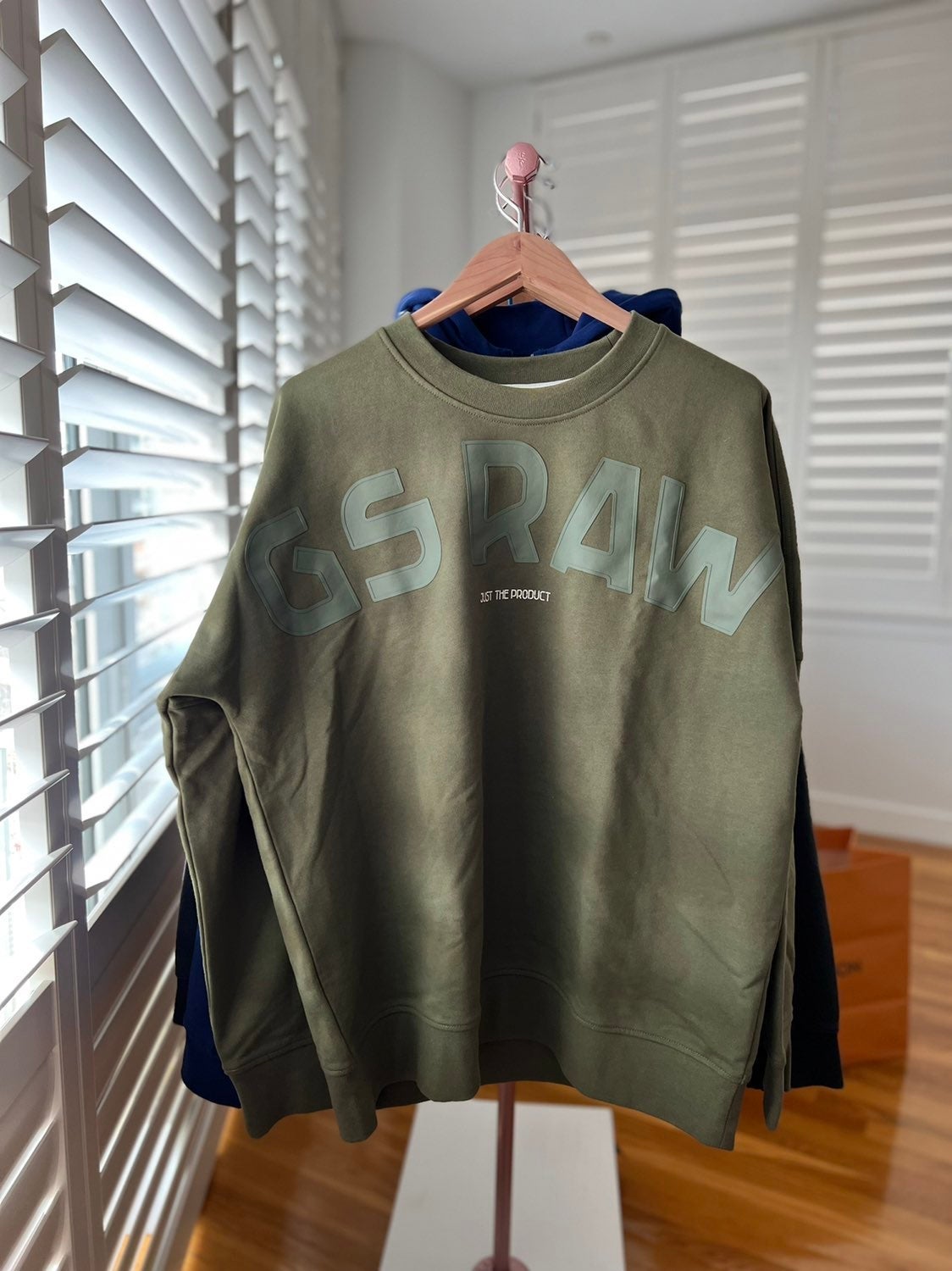 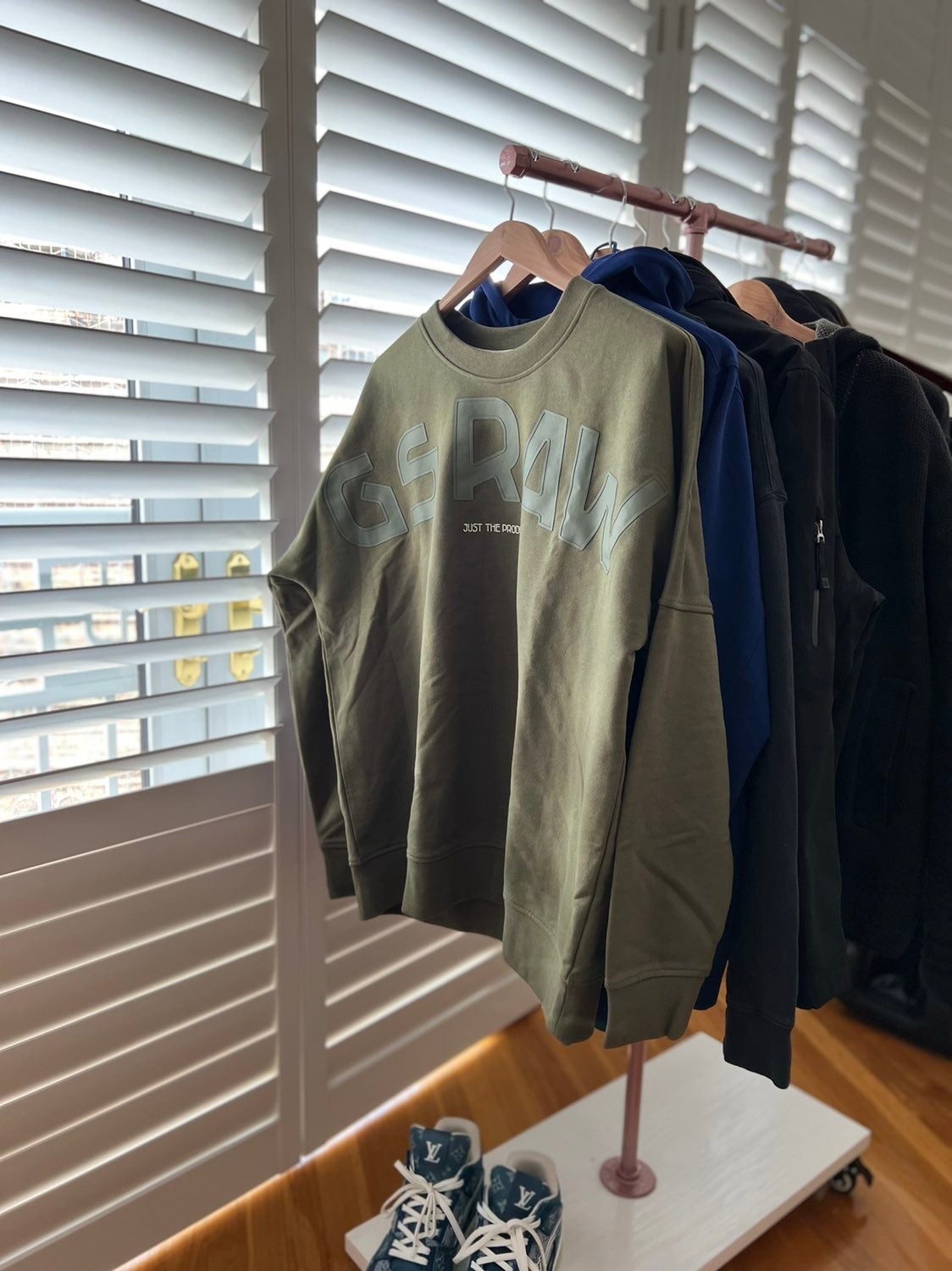 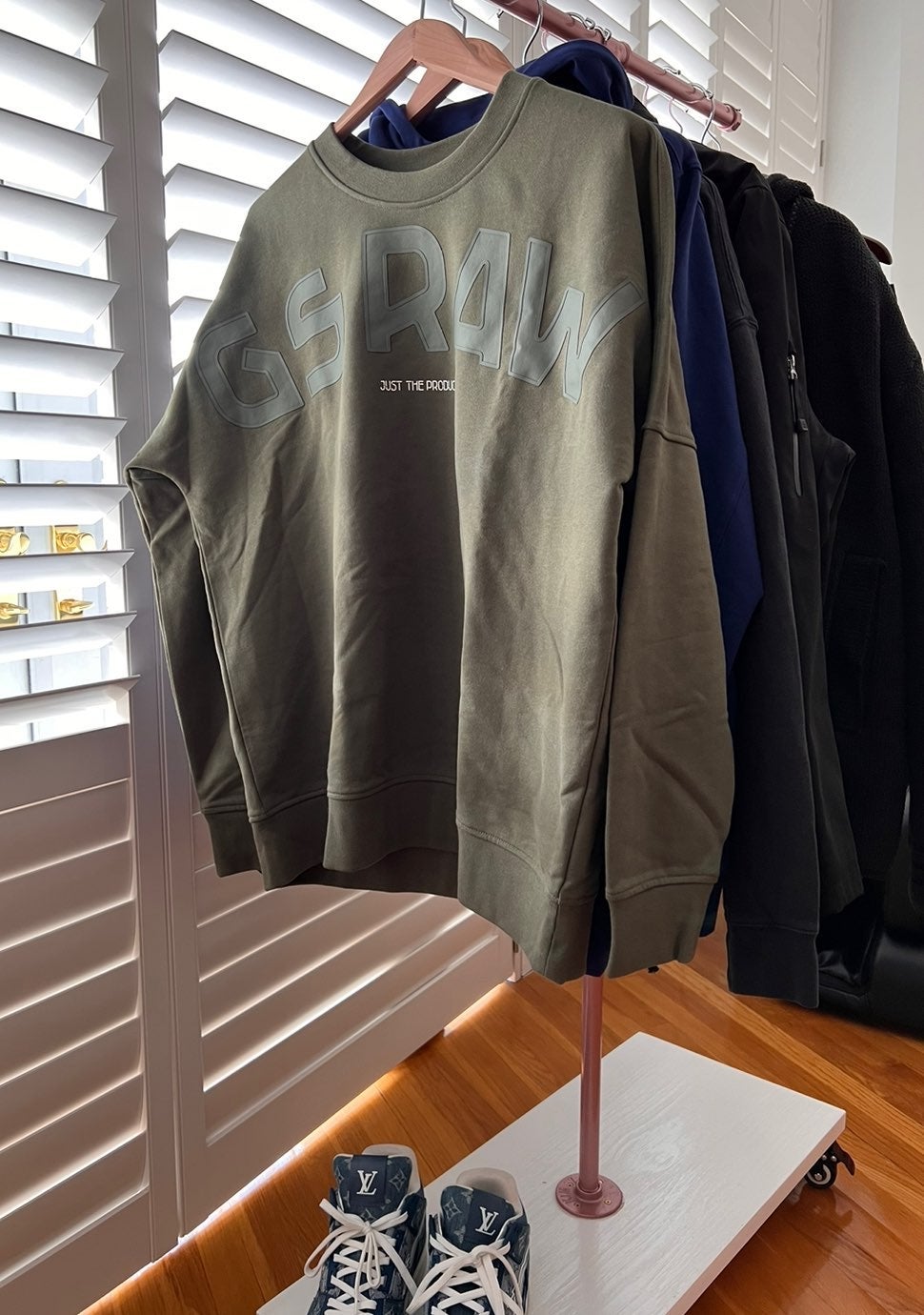 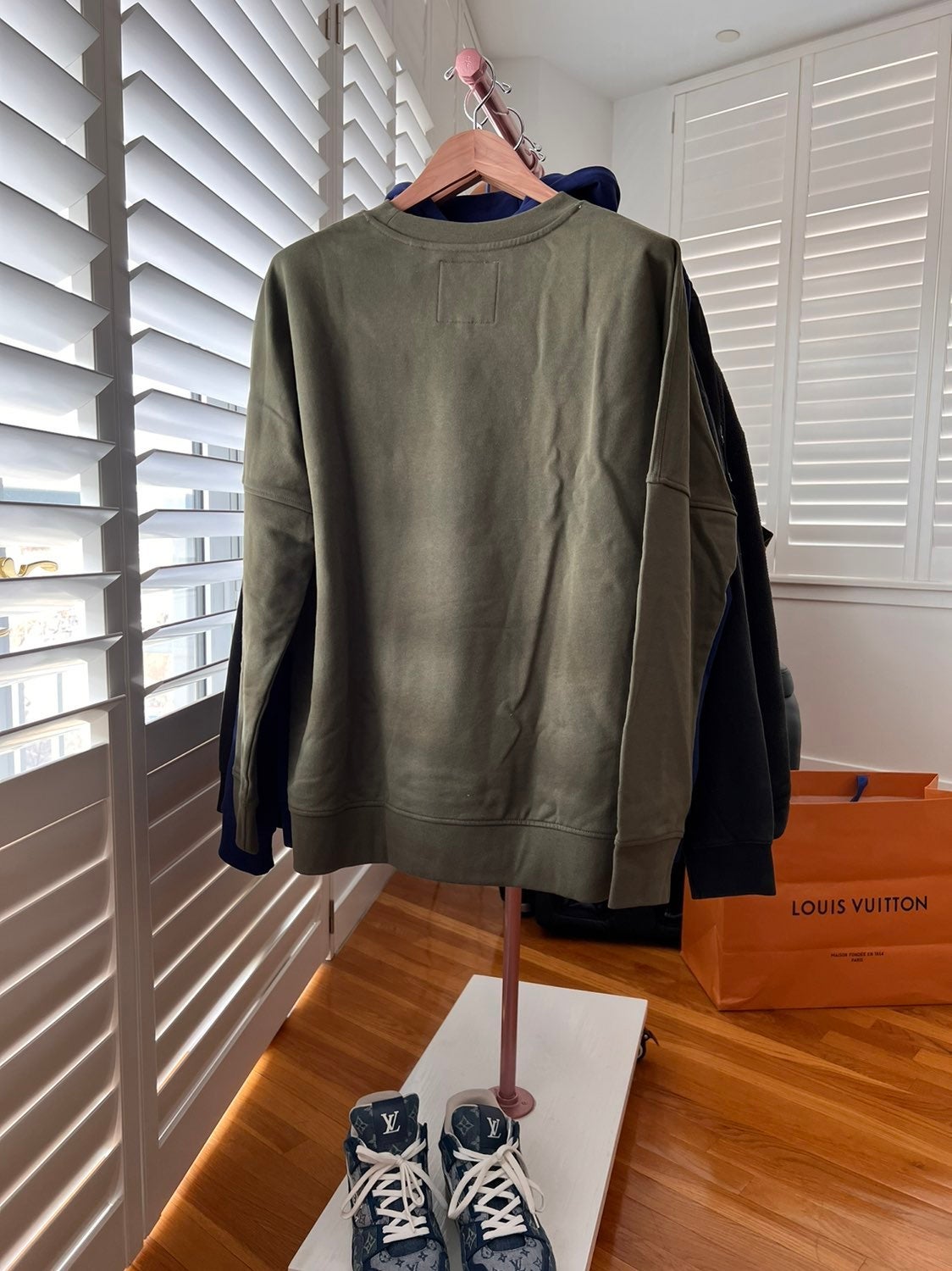 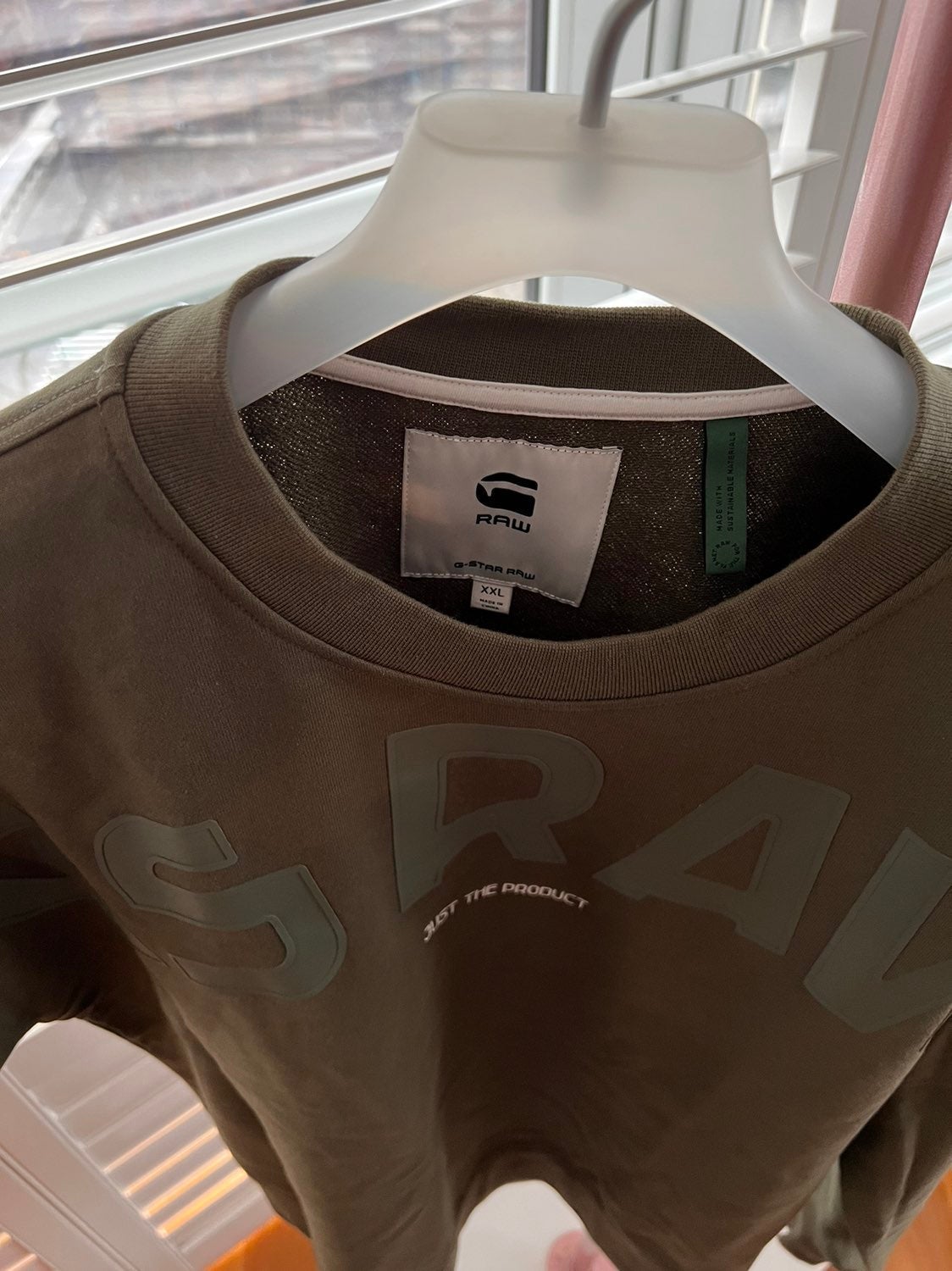 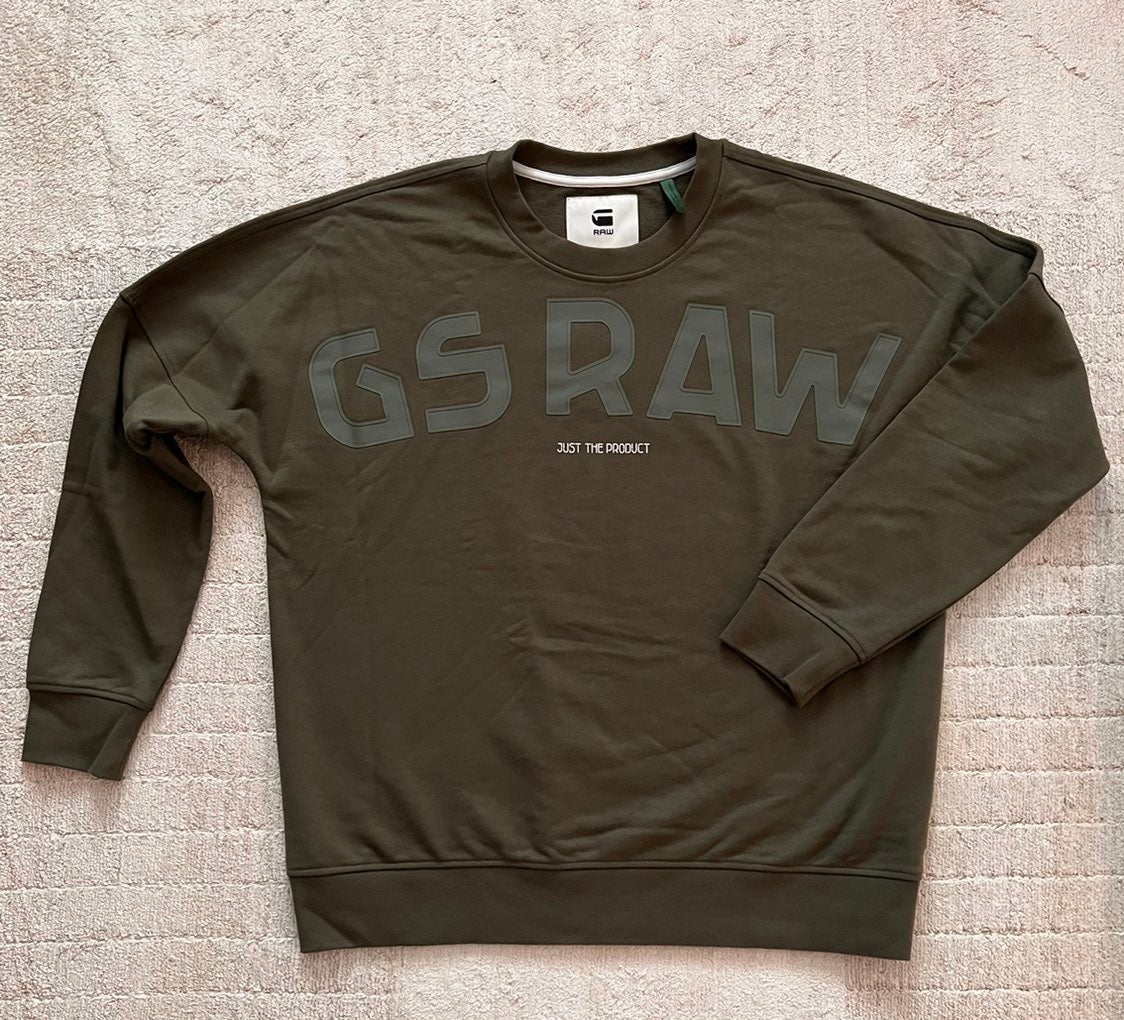 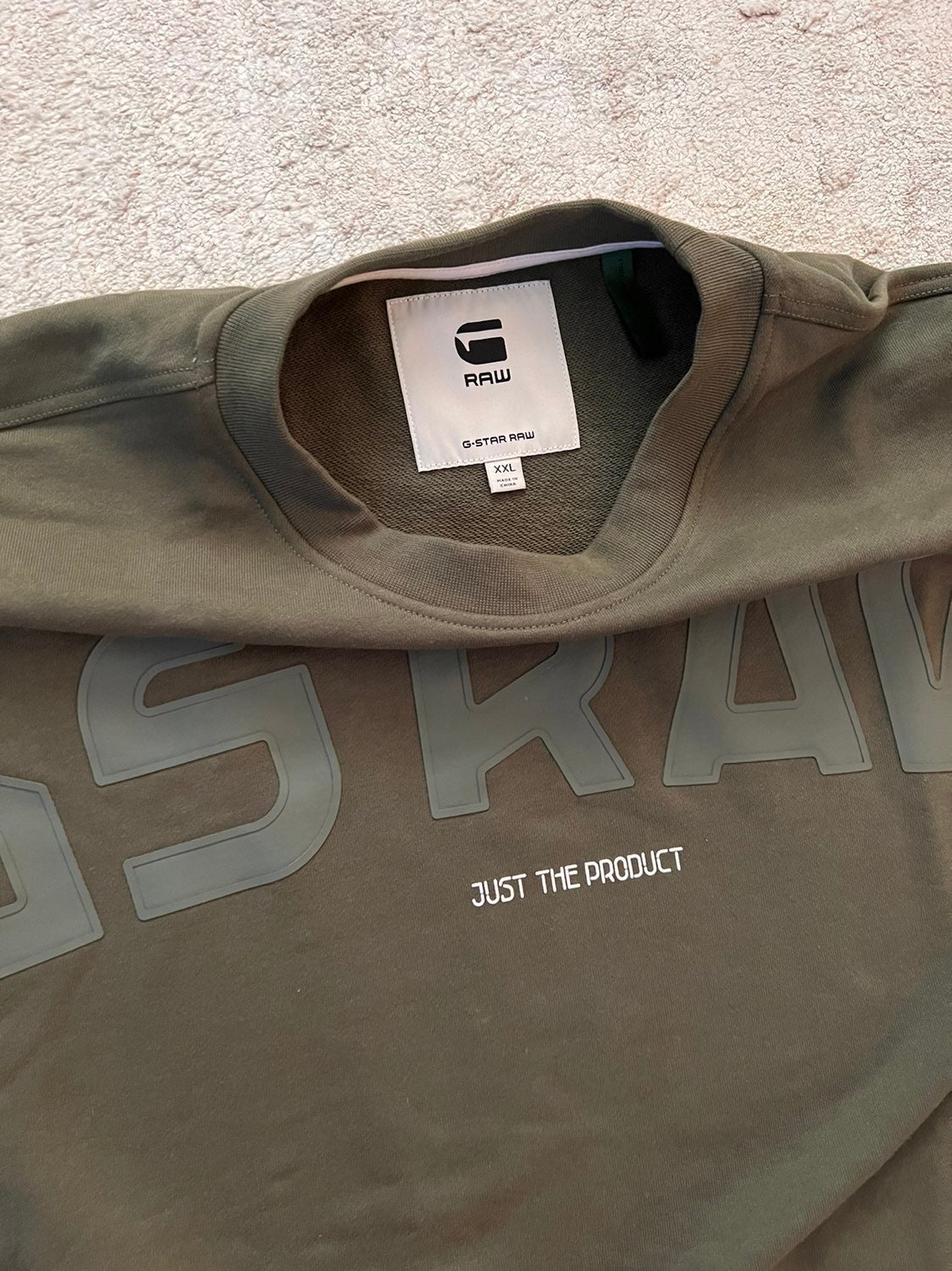 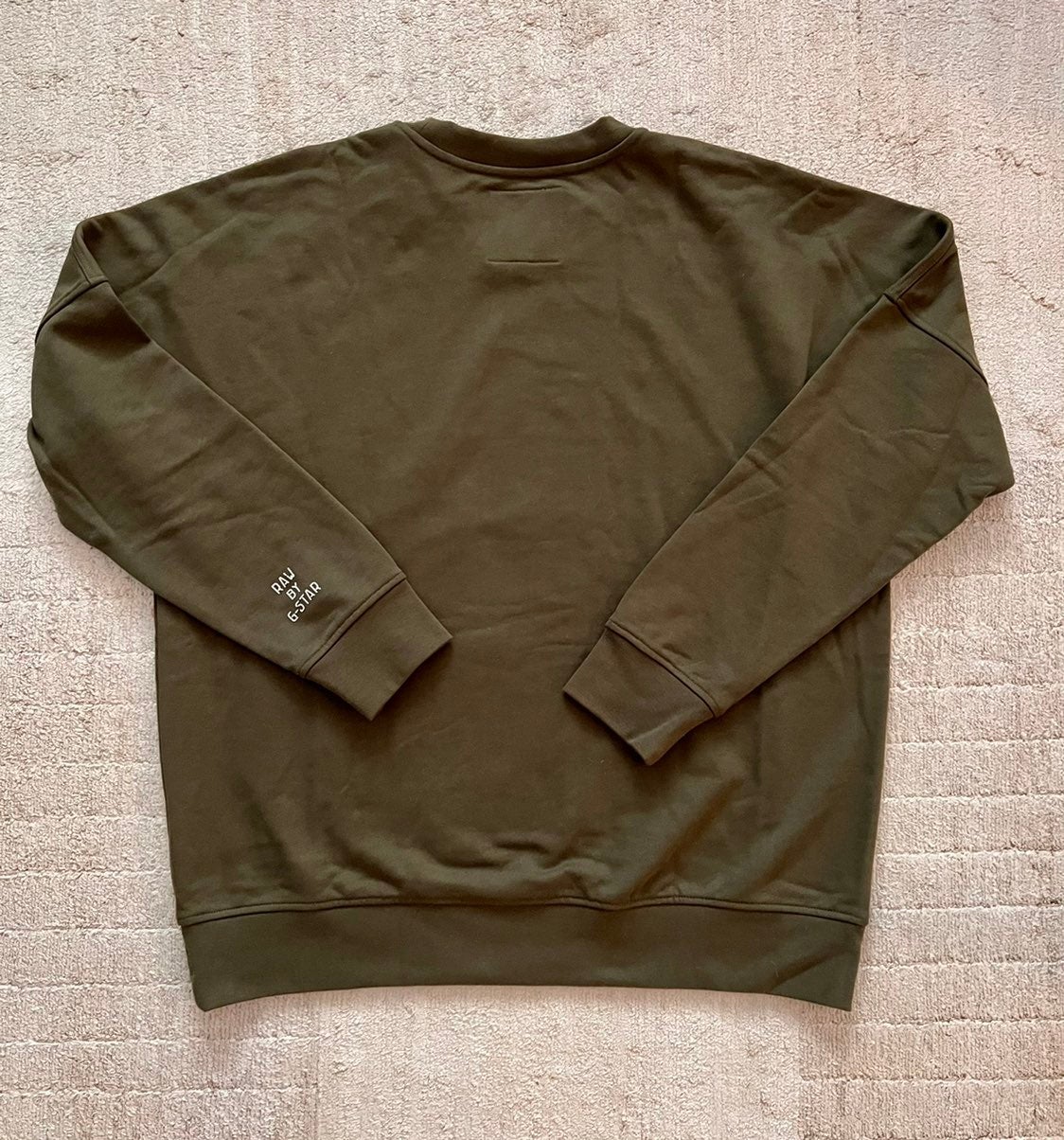 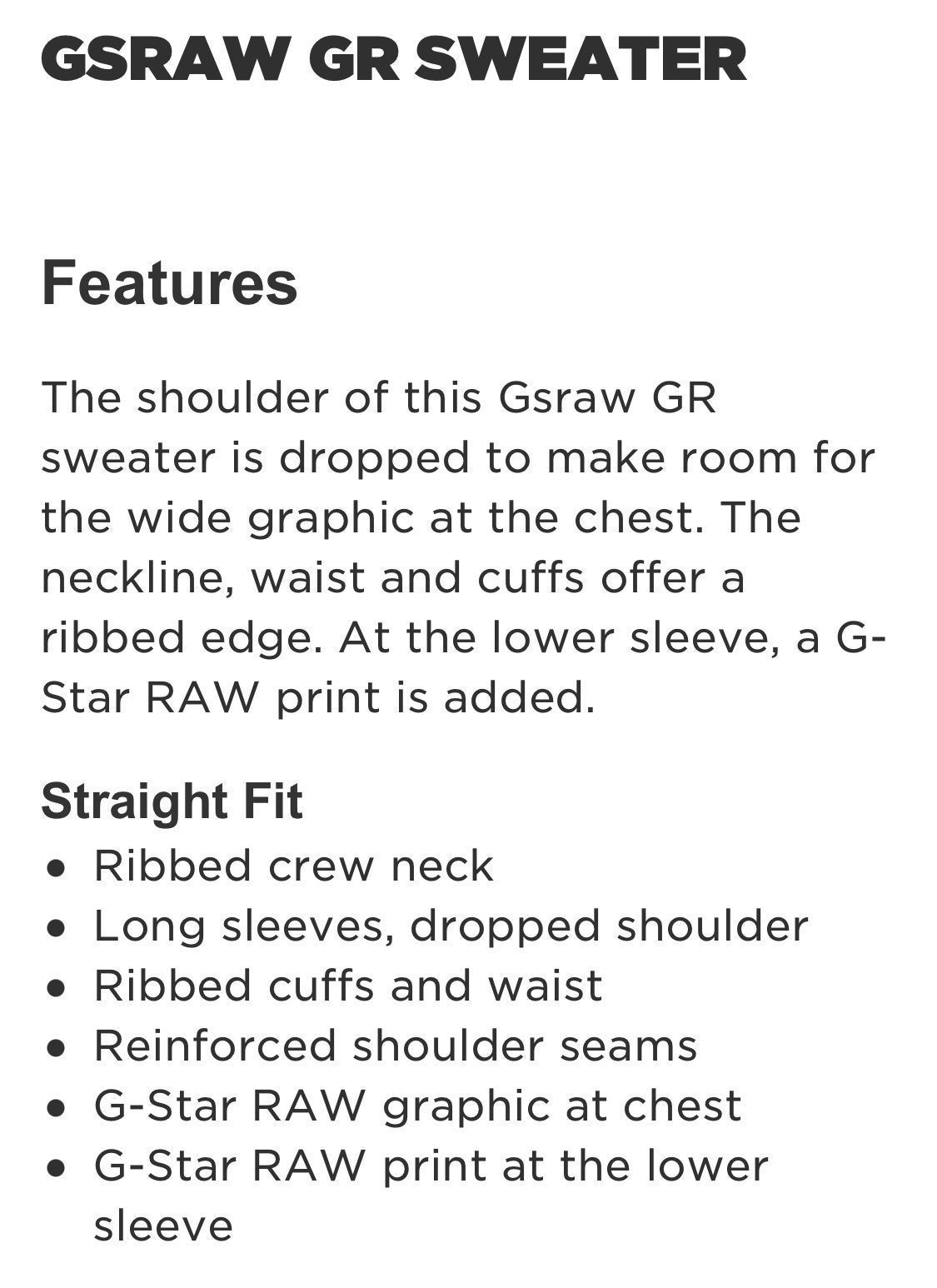 Only wore oncesweater from GStar. Light green with logo on the front. 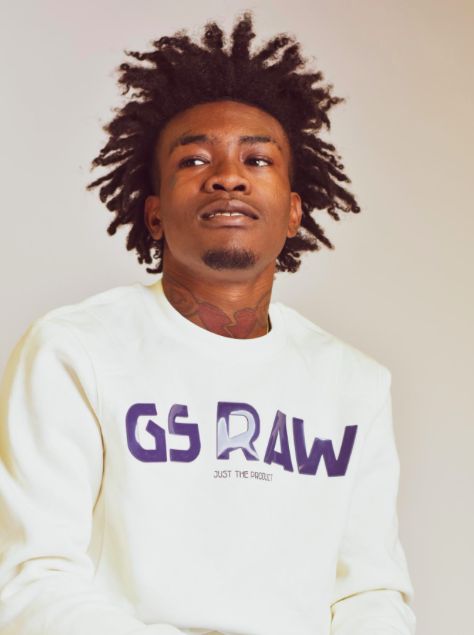 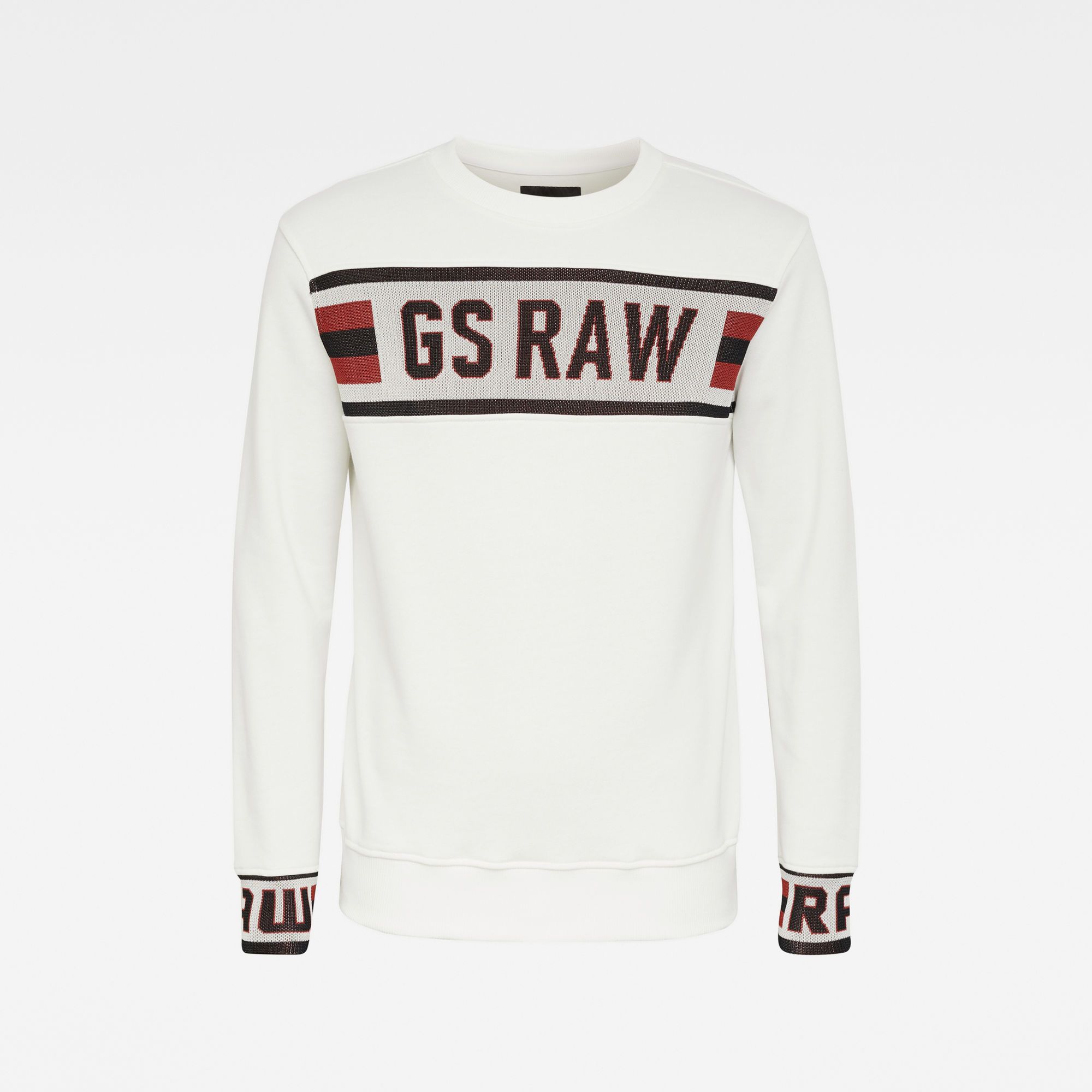