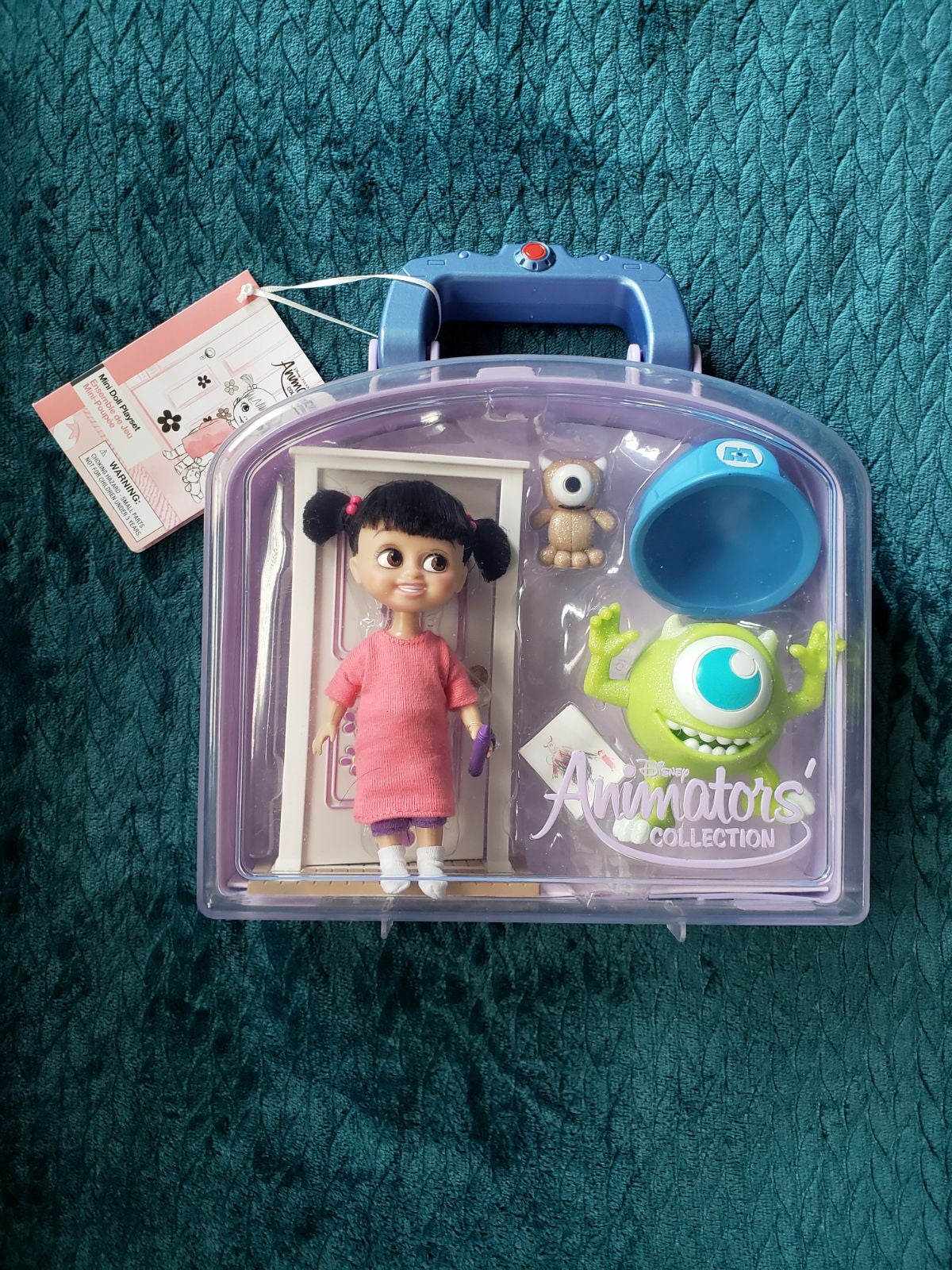 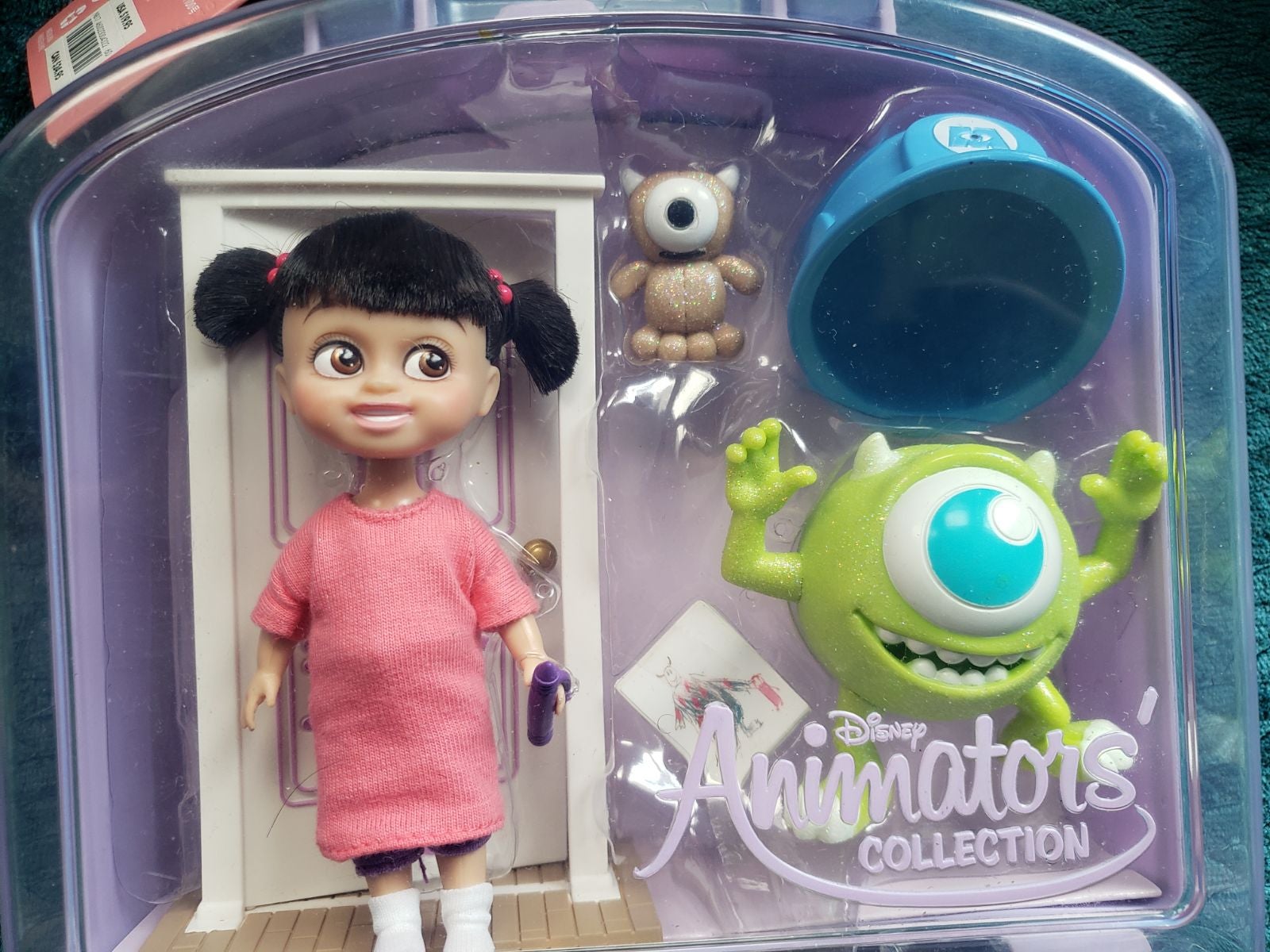 RARE NRFB HTF HARD TO FIND
Disney Animators Collection mini doll set featuring Boo and Mike from Monster's Inc.
Case has been opened but doll and accessories have never been removed.
Listing as "Like New" for this reason only; item still has tags.
I resealed the case with tape after securing Boo's drawing of Sulley in place with tape.
She comes with her door, purple crayon, drawing replica, Mike, Little Mikey, socks, pants, and pink t-shirt with pink hair bows and a hard hat all in one super cute carrying case.
Feel free to message me or make an offer.
Shipping is included in price.
Thanks for looking! 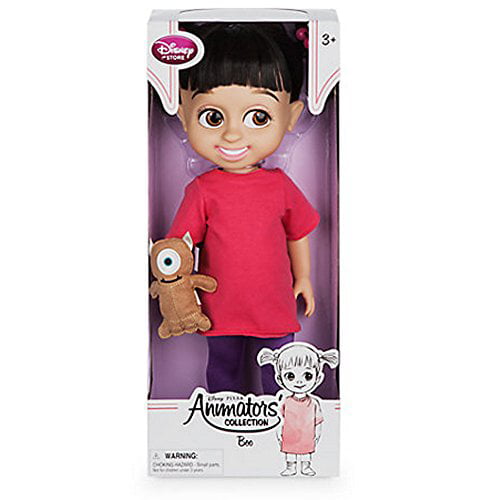 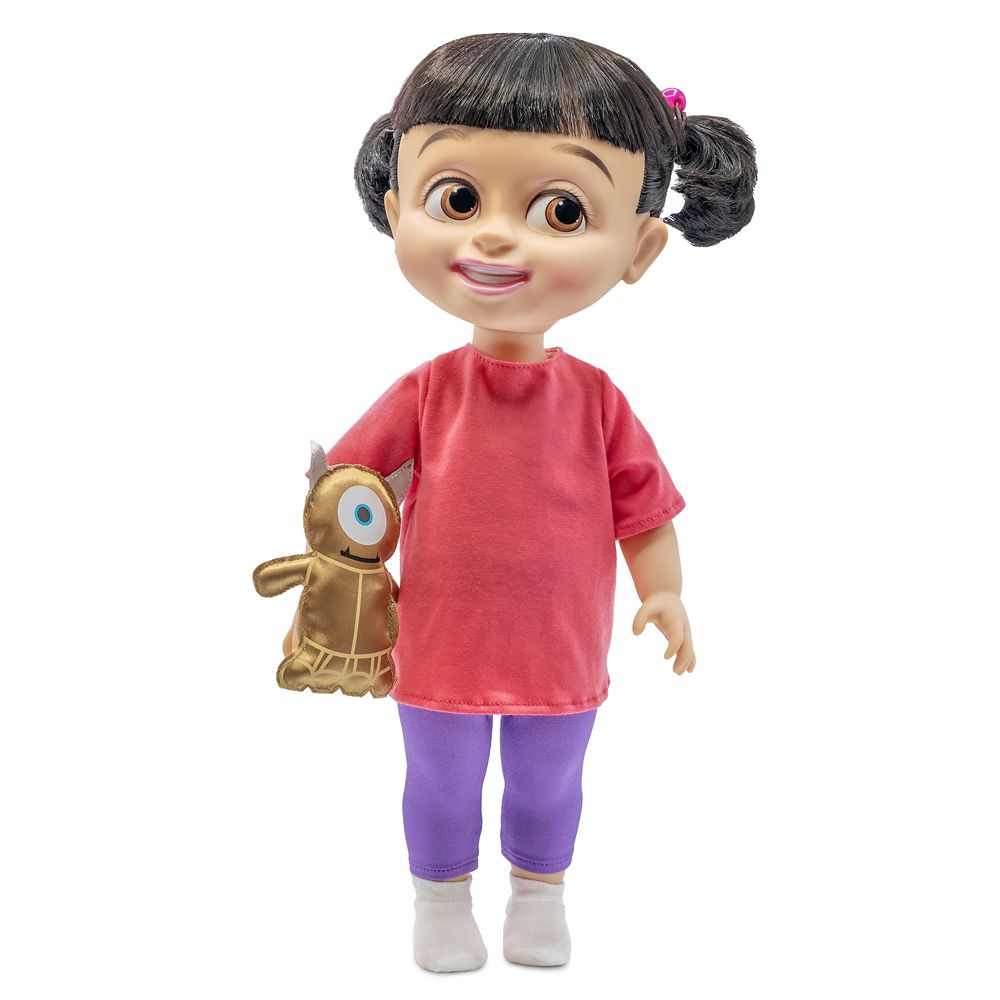 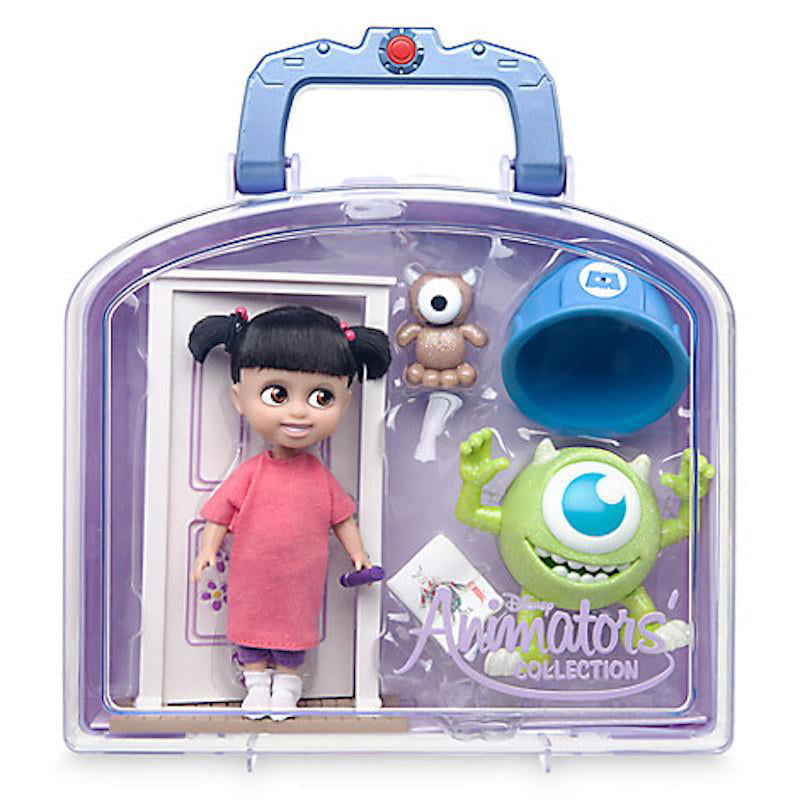 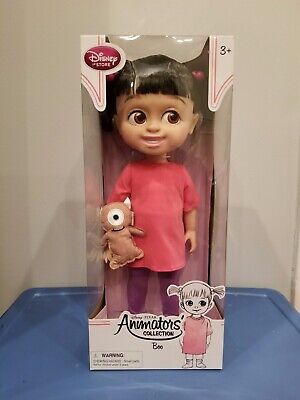 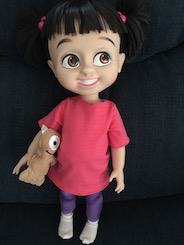 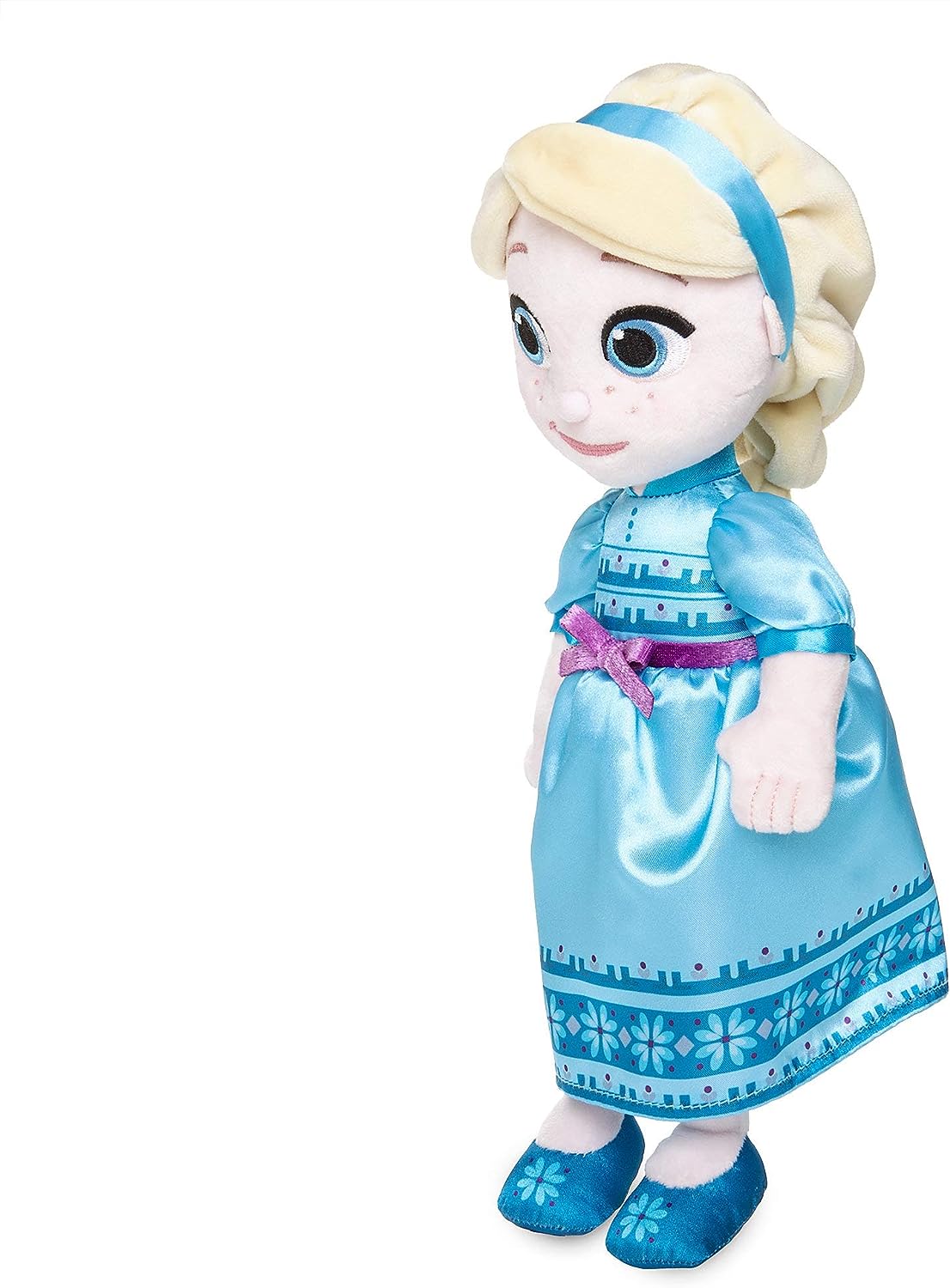