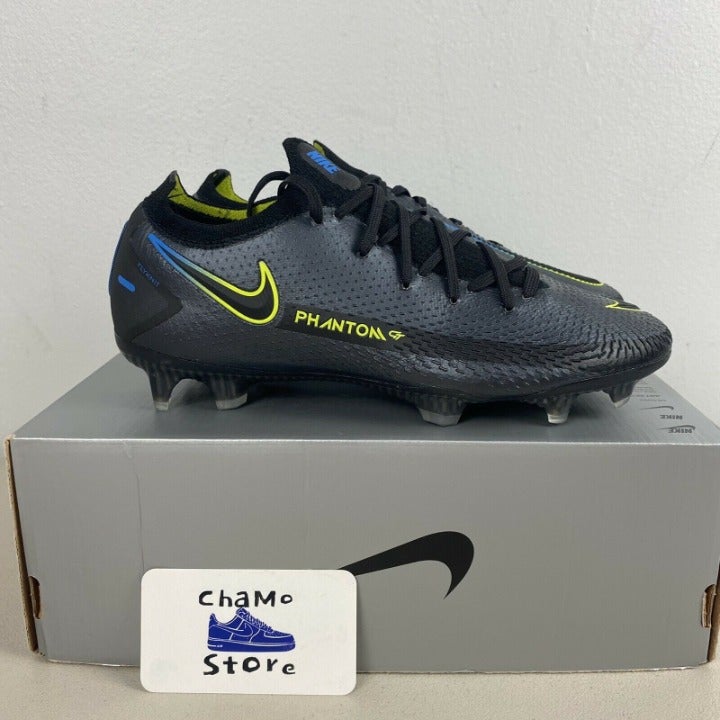 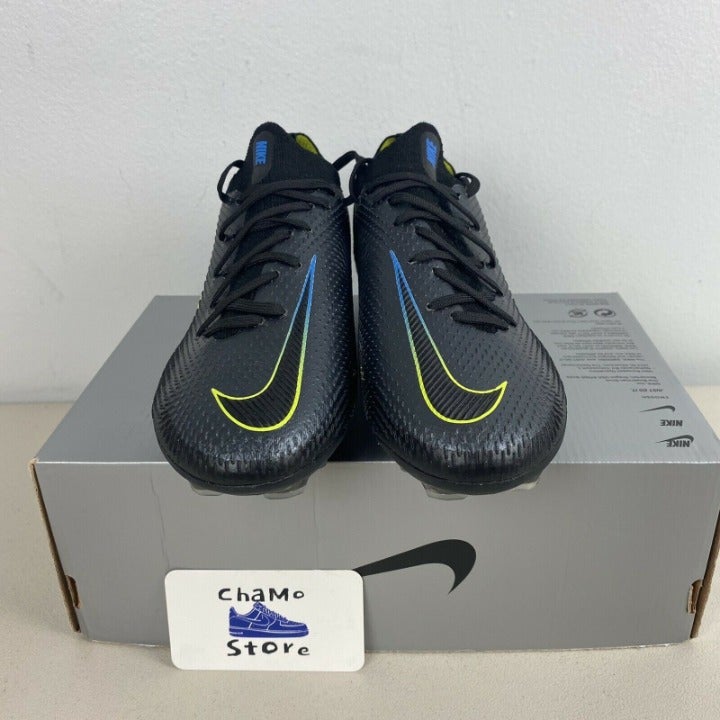 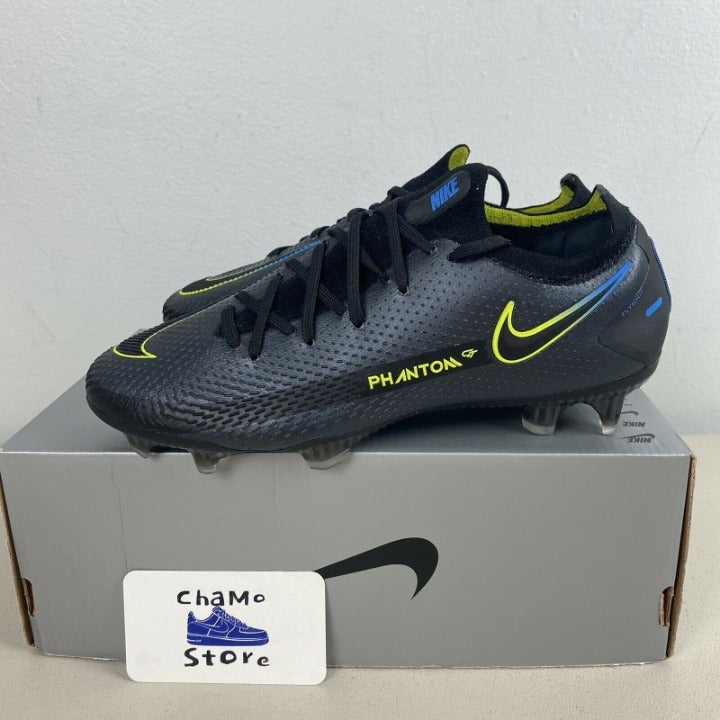 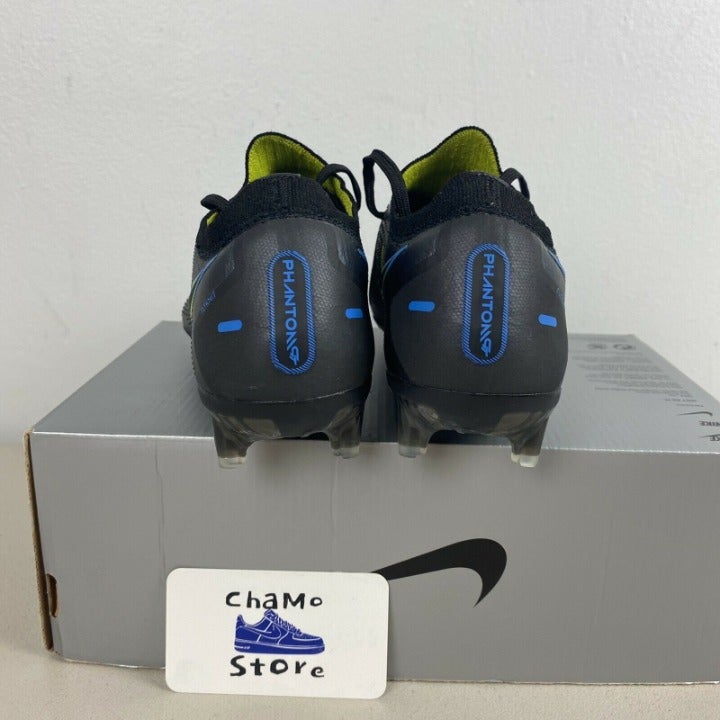 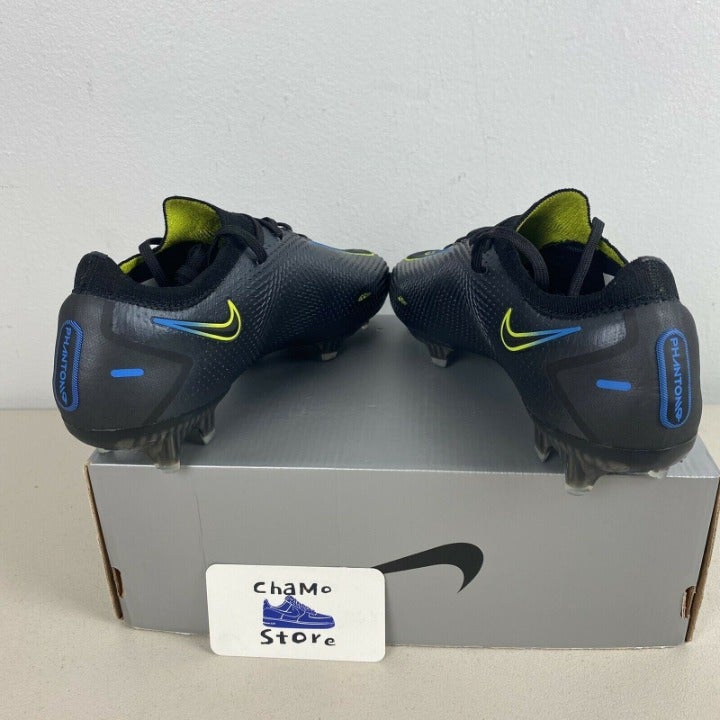 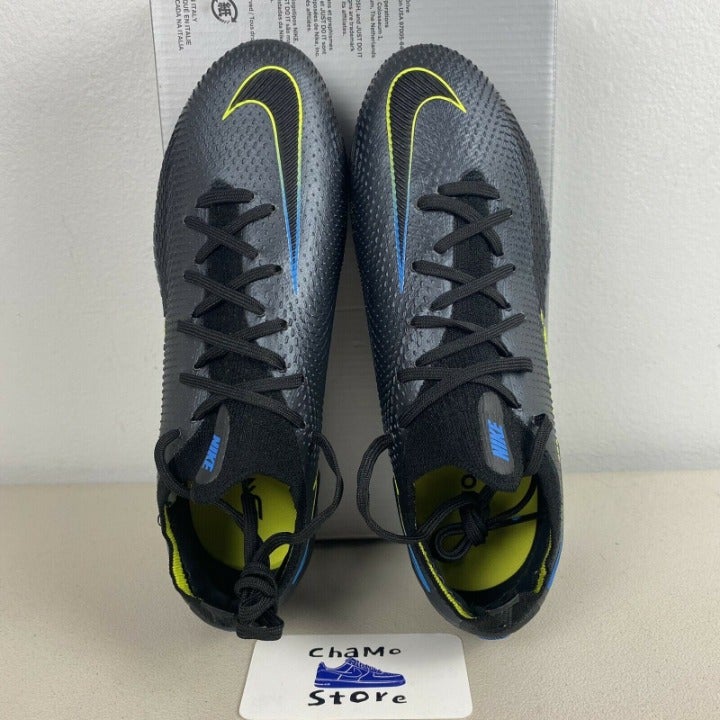 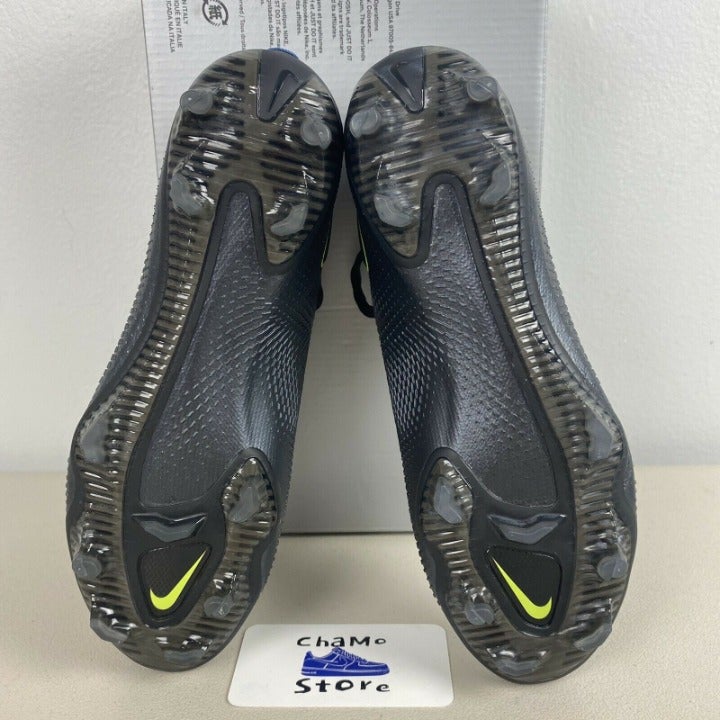 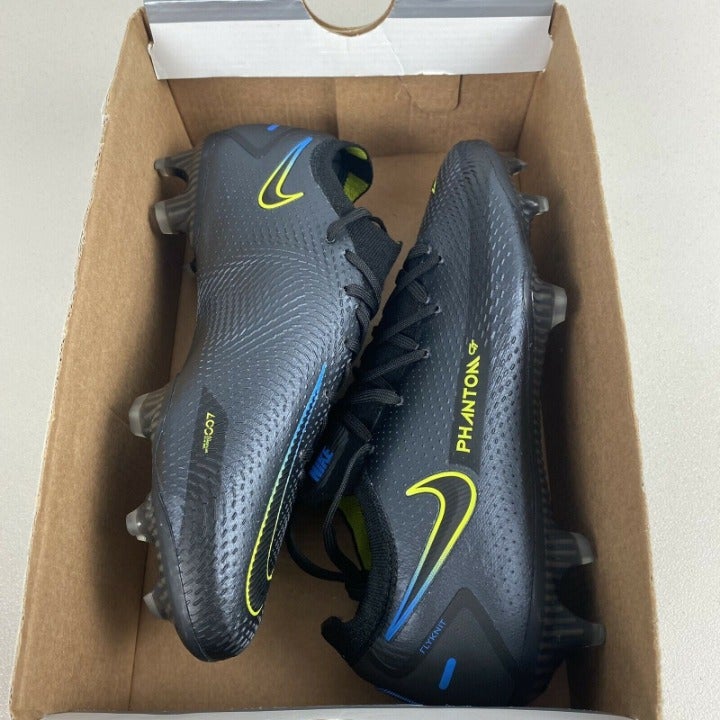 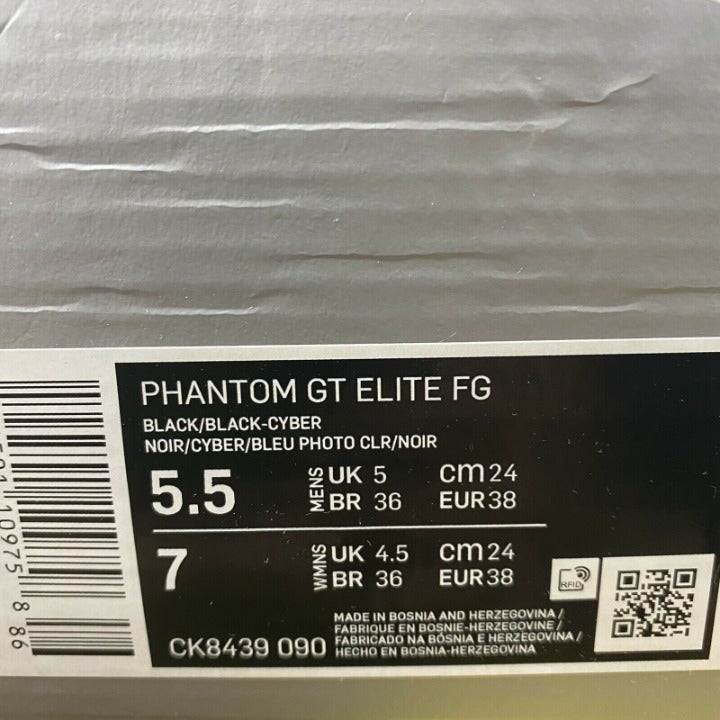 Brand new. Never worn. Come with original box no lid . I carefully package and ship immediately. Let me know if you have any questions.


Touch the follow bottom to get updated every day about new deals. DON’T be afraid to offer! 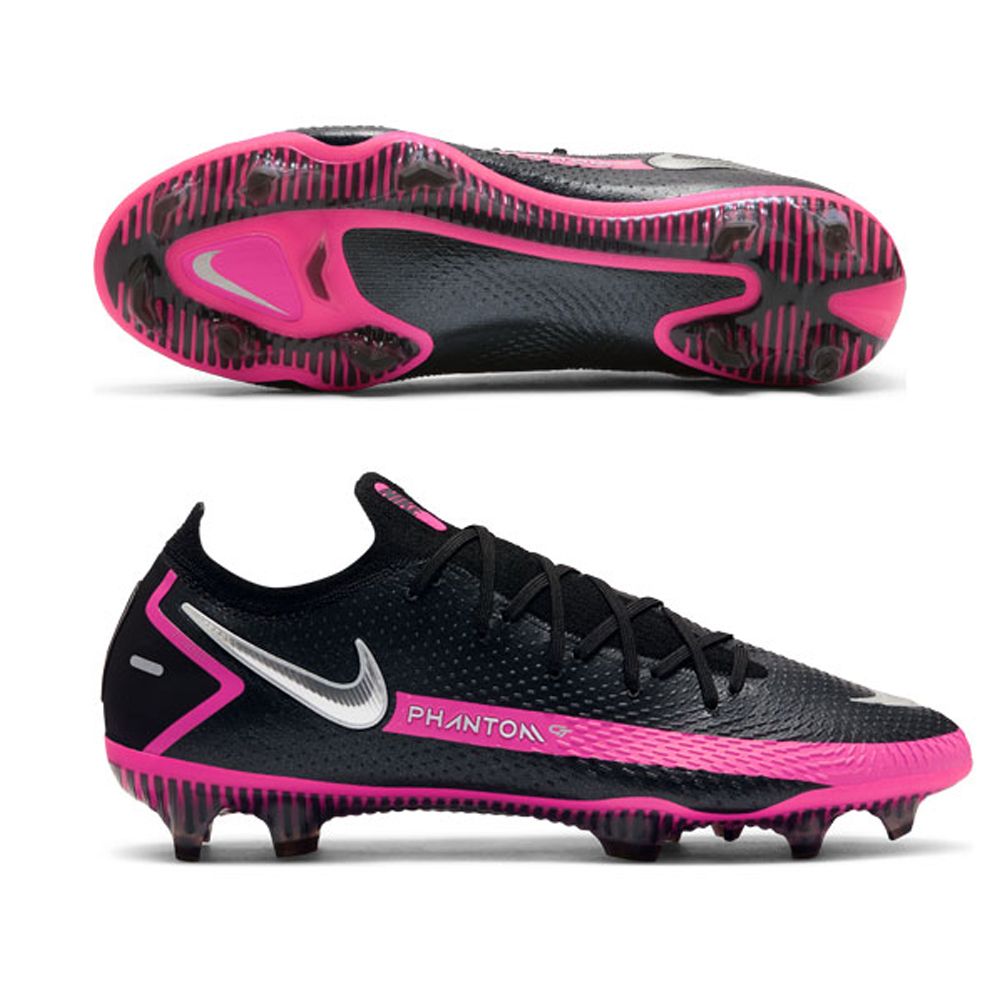 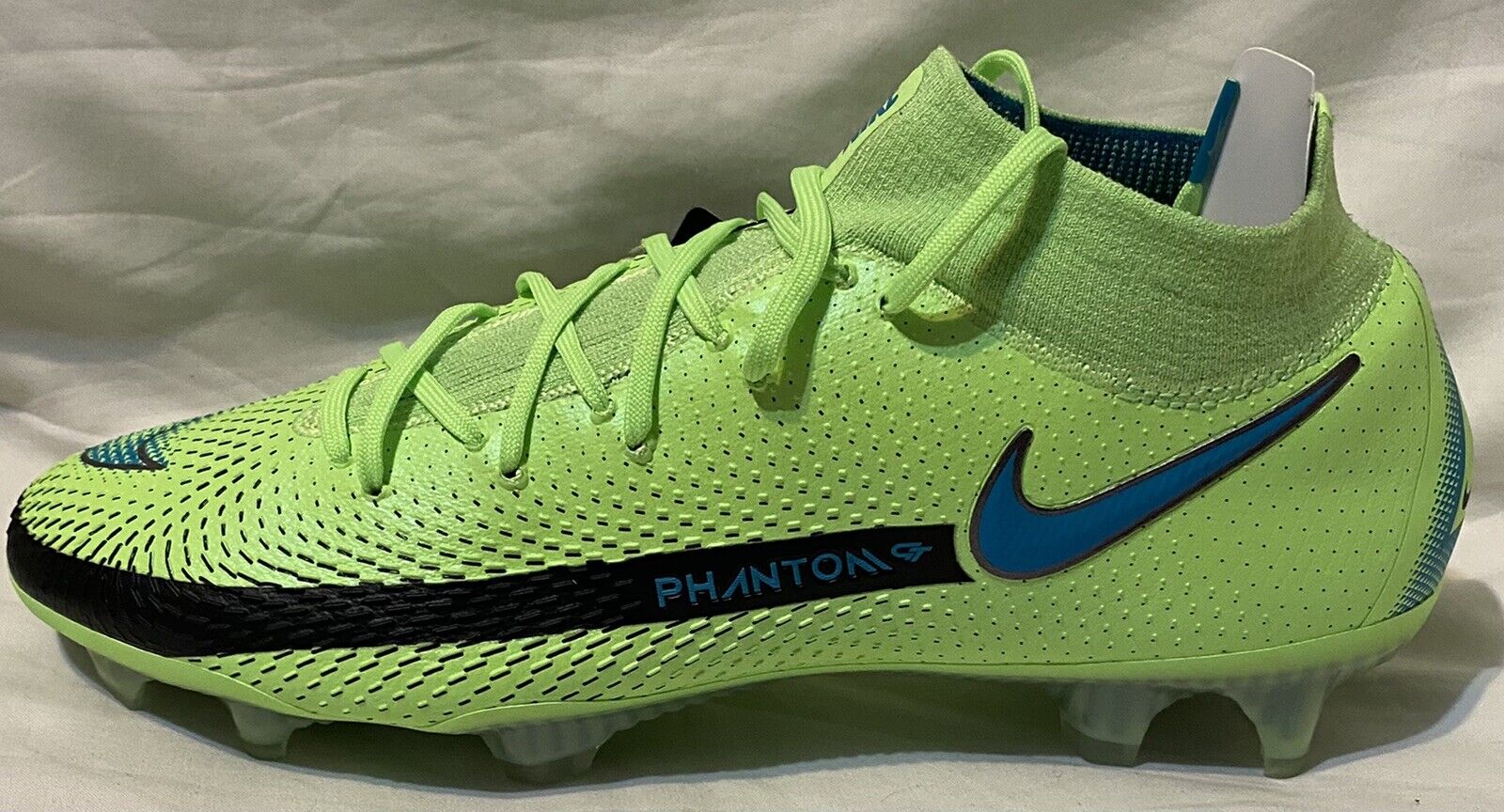 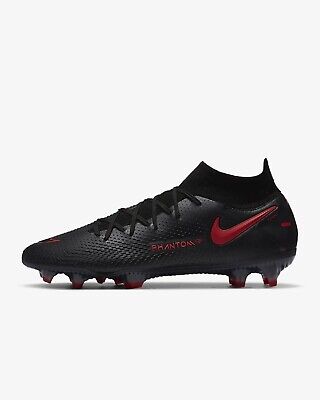 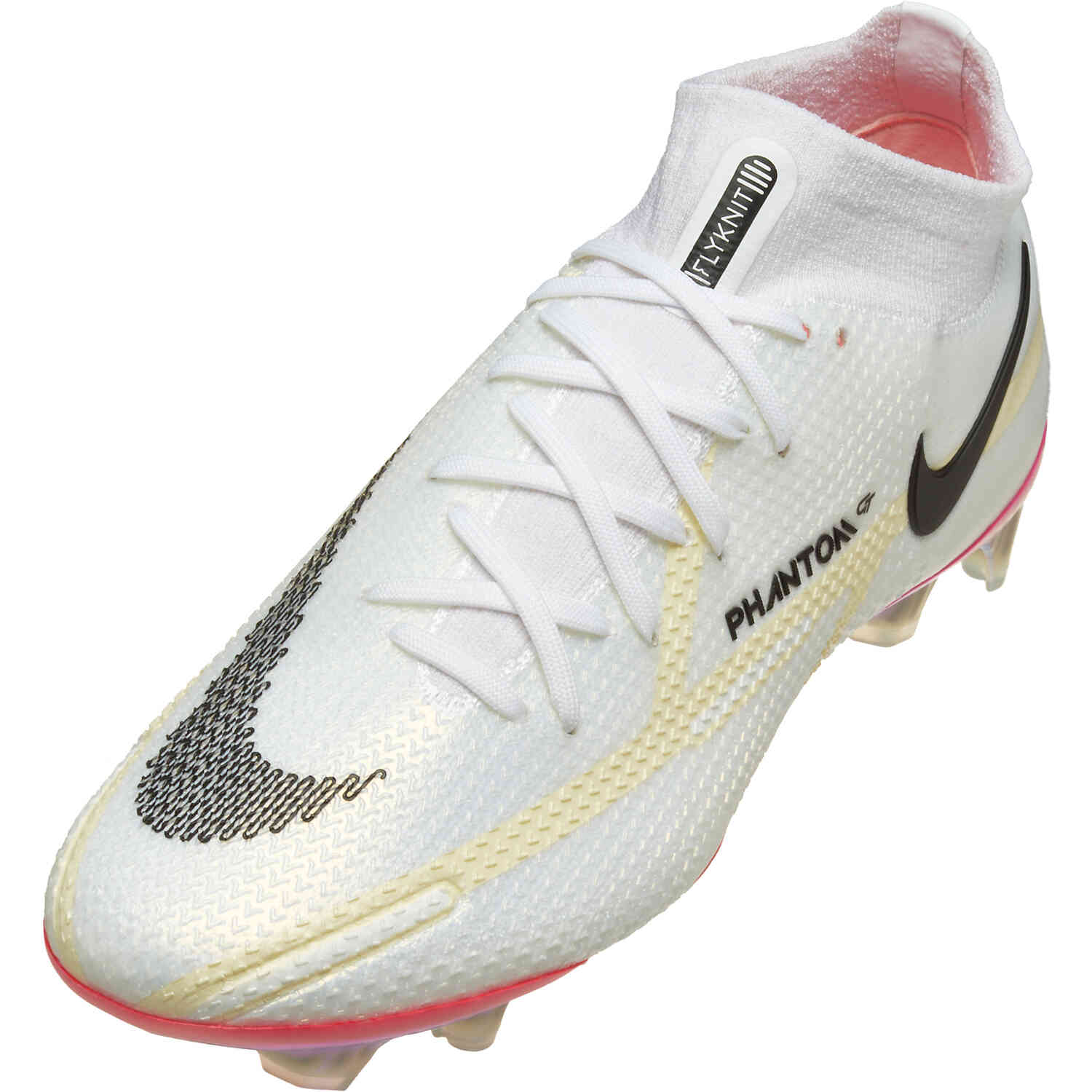 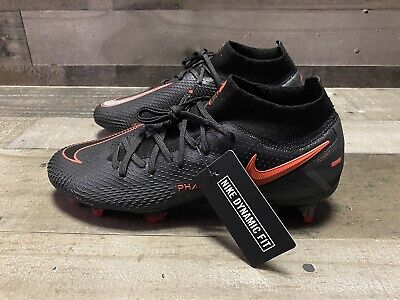 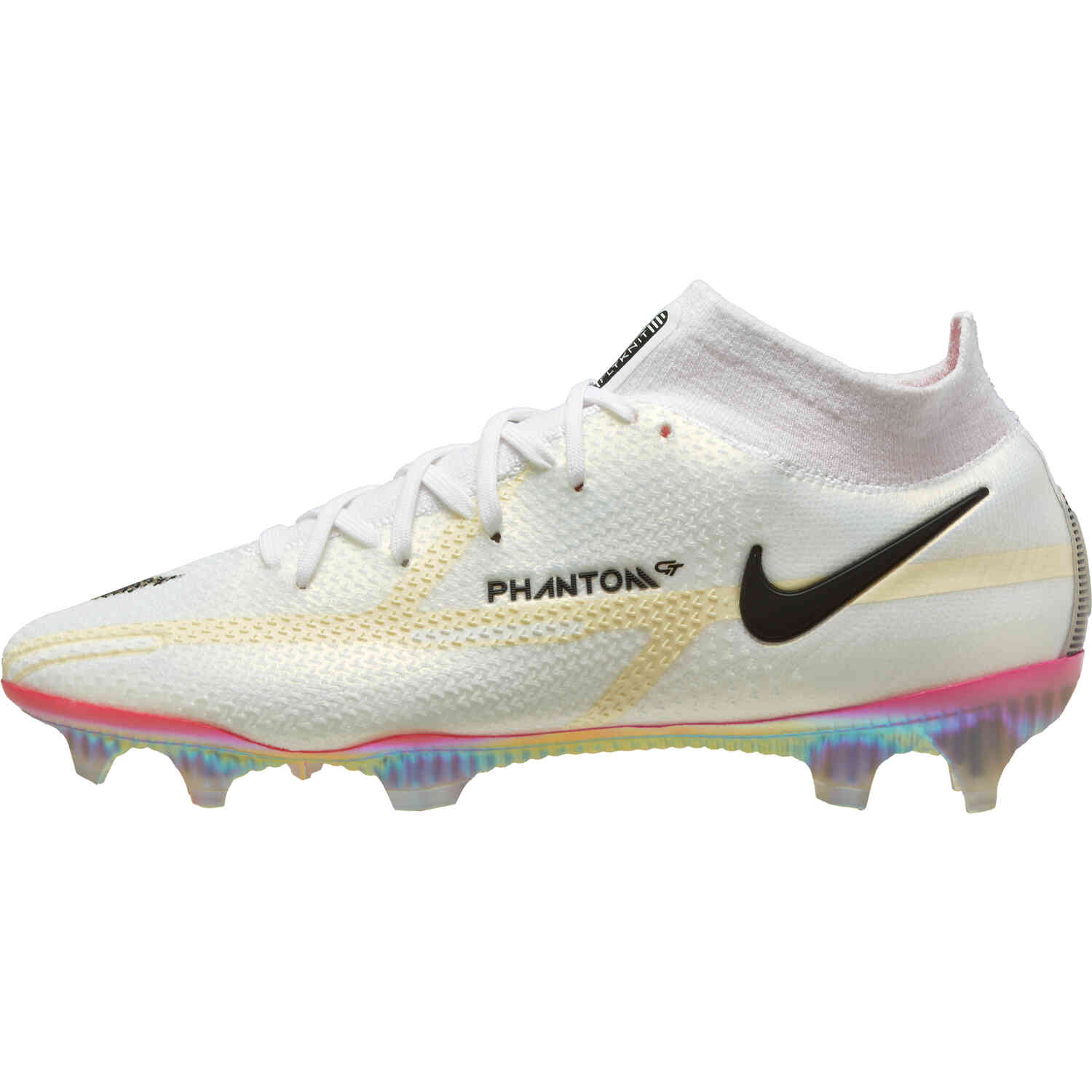 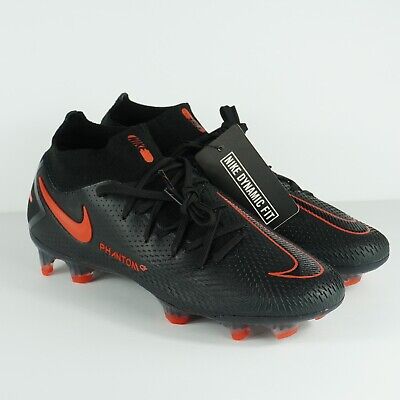 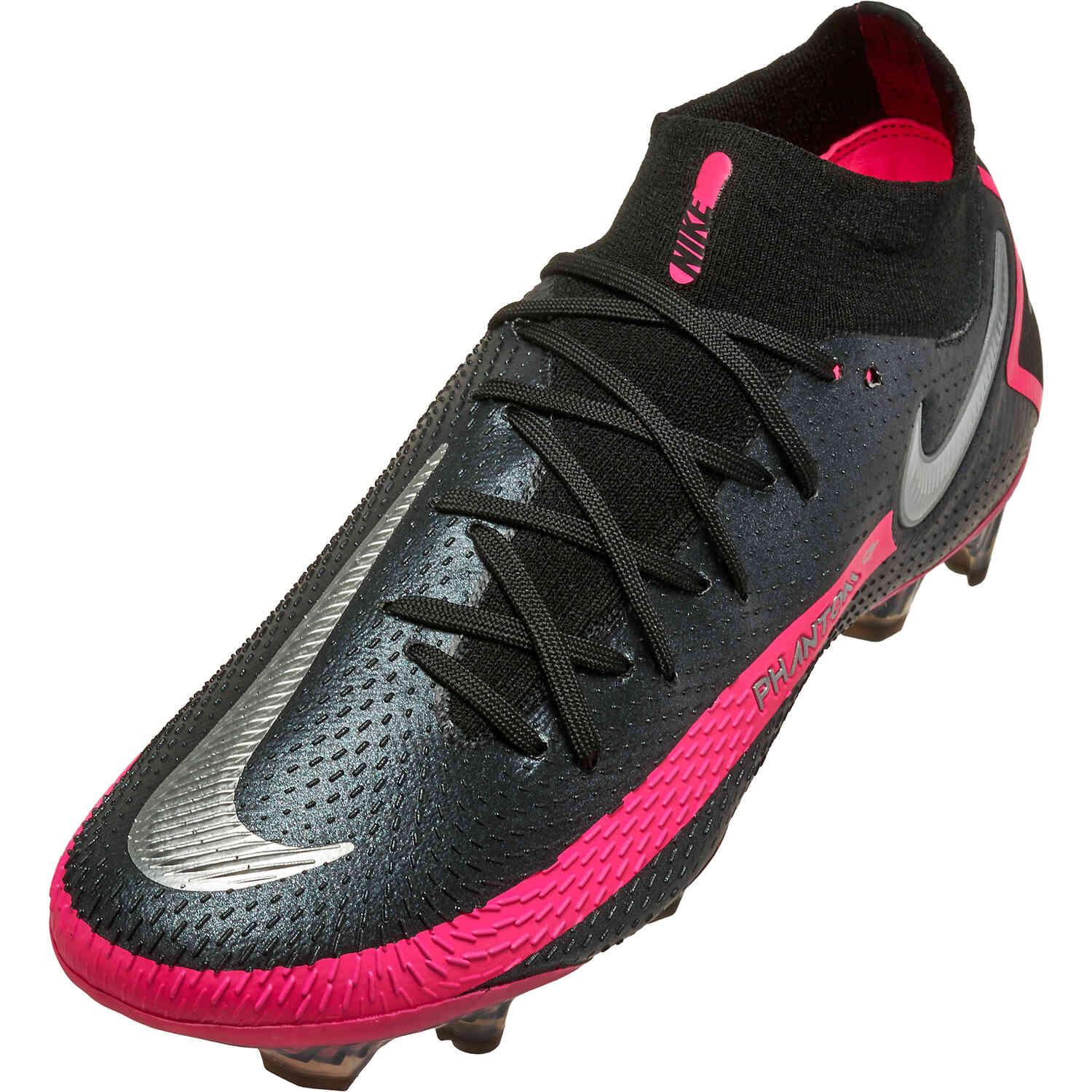 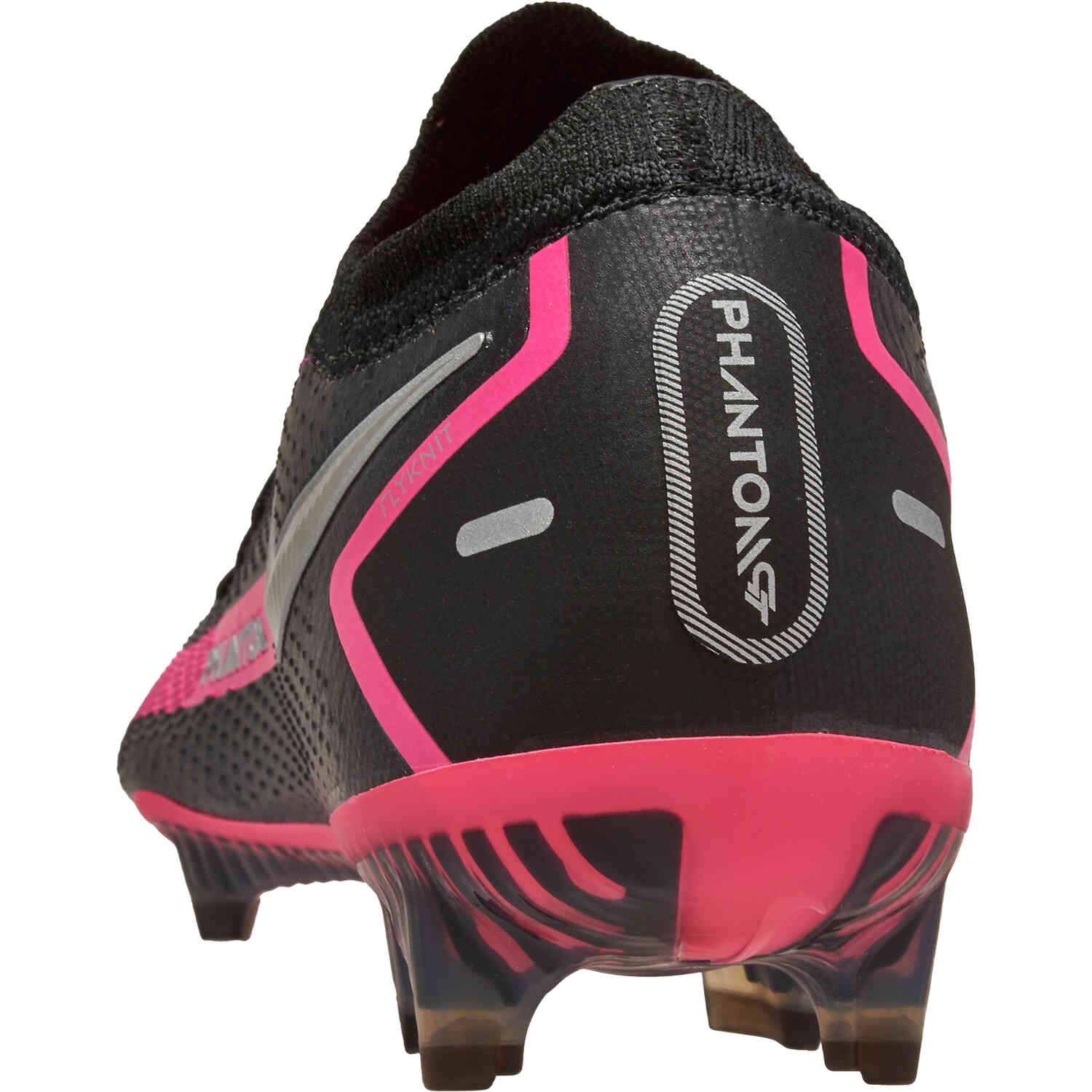 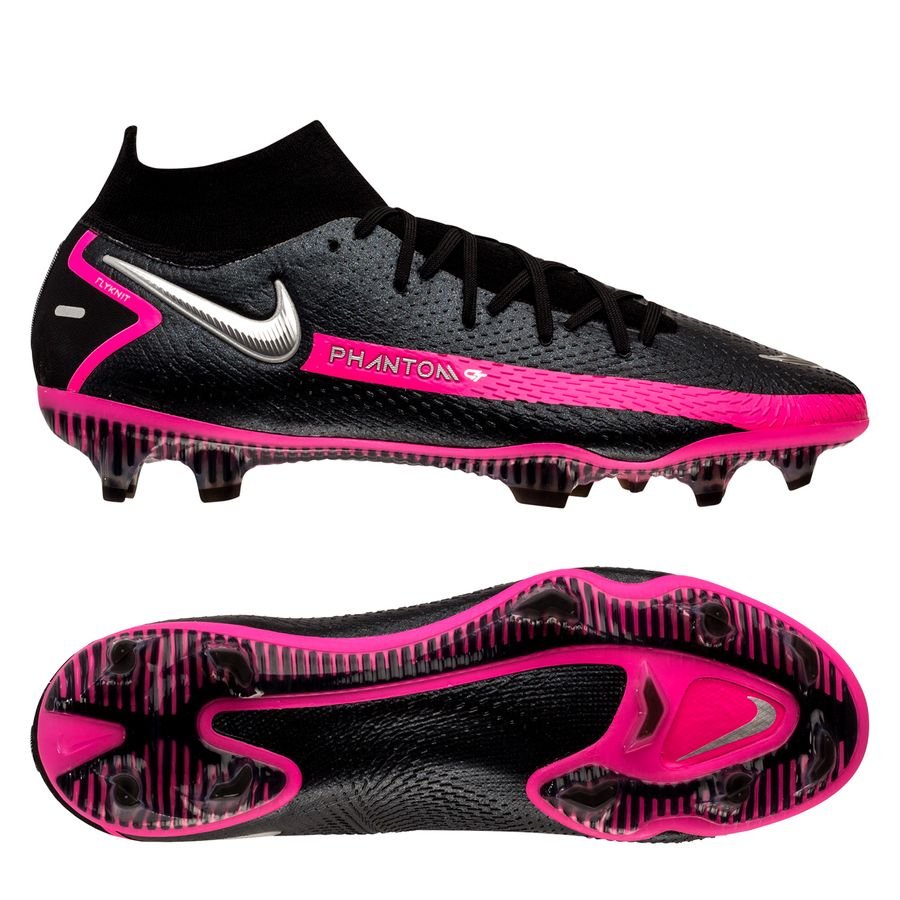 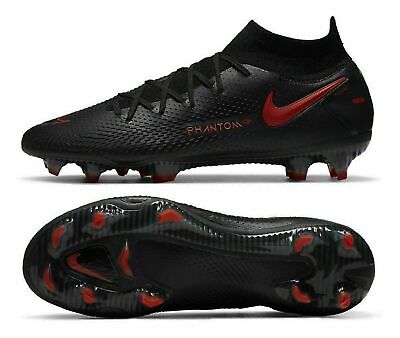 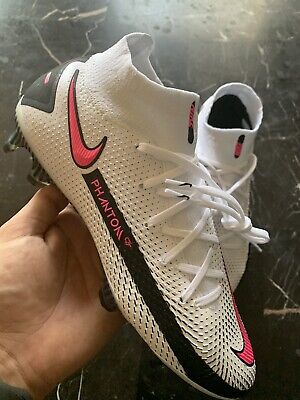 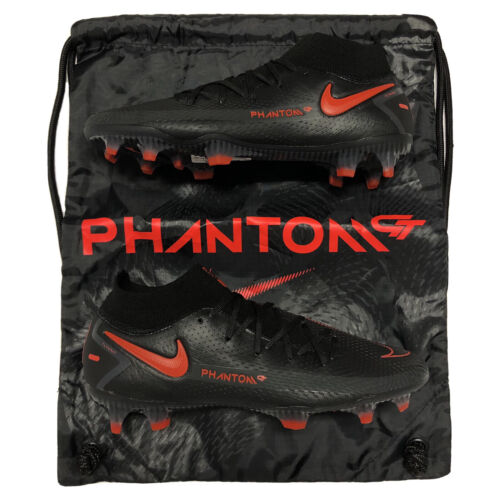 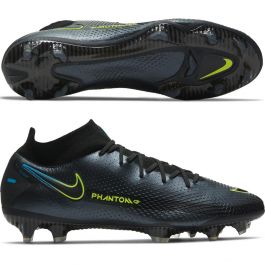