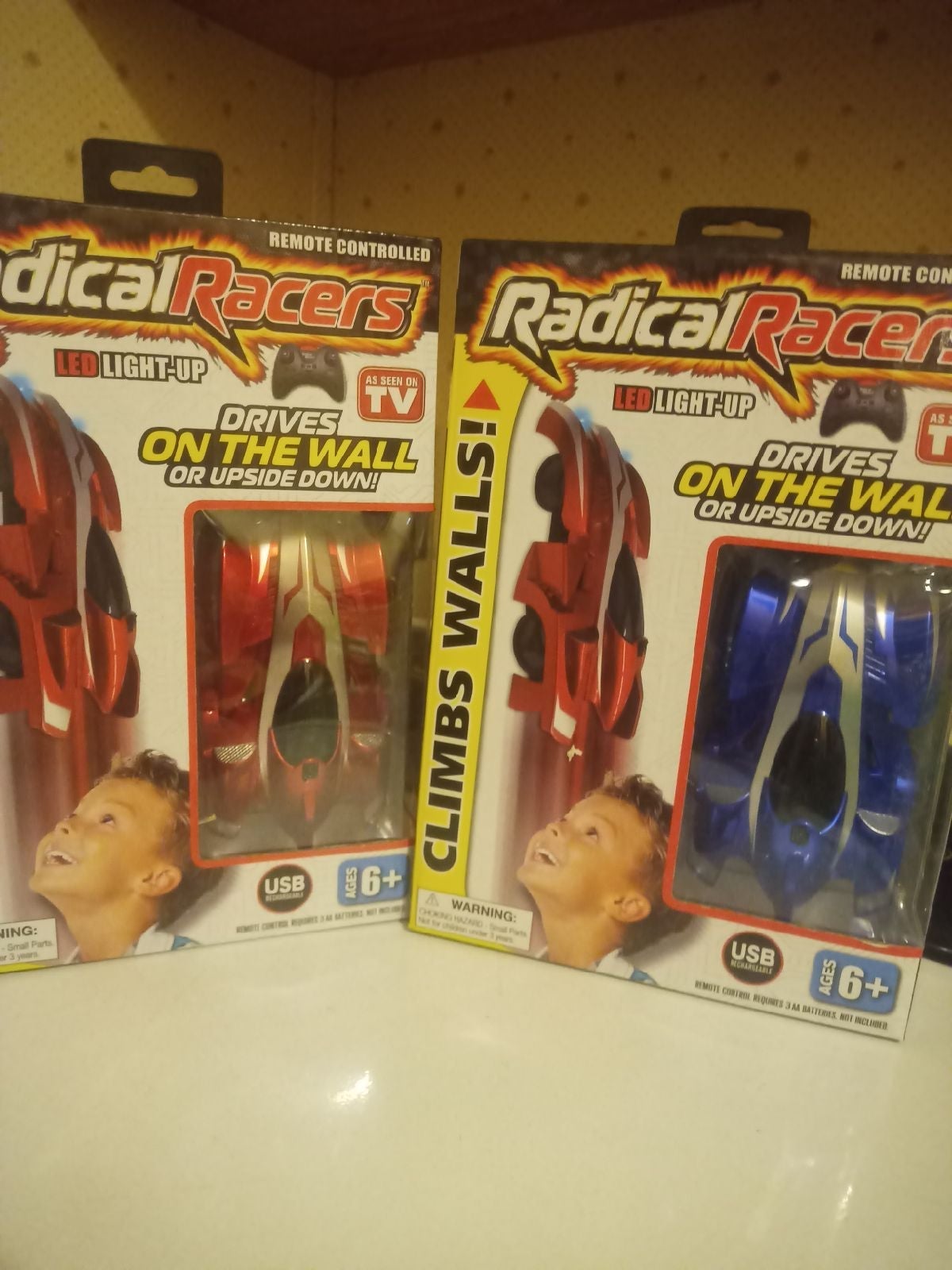 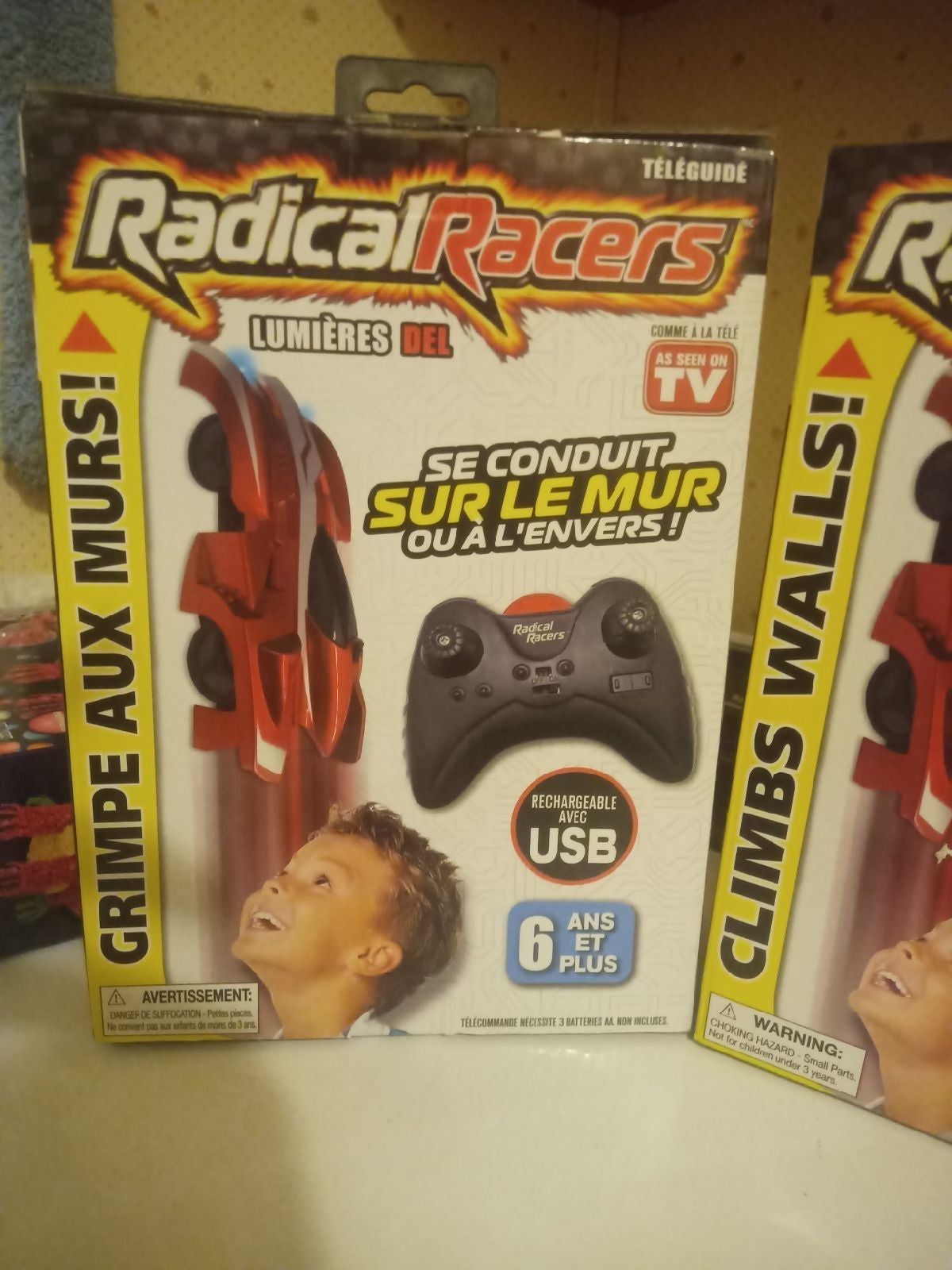 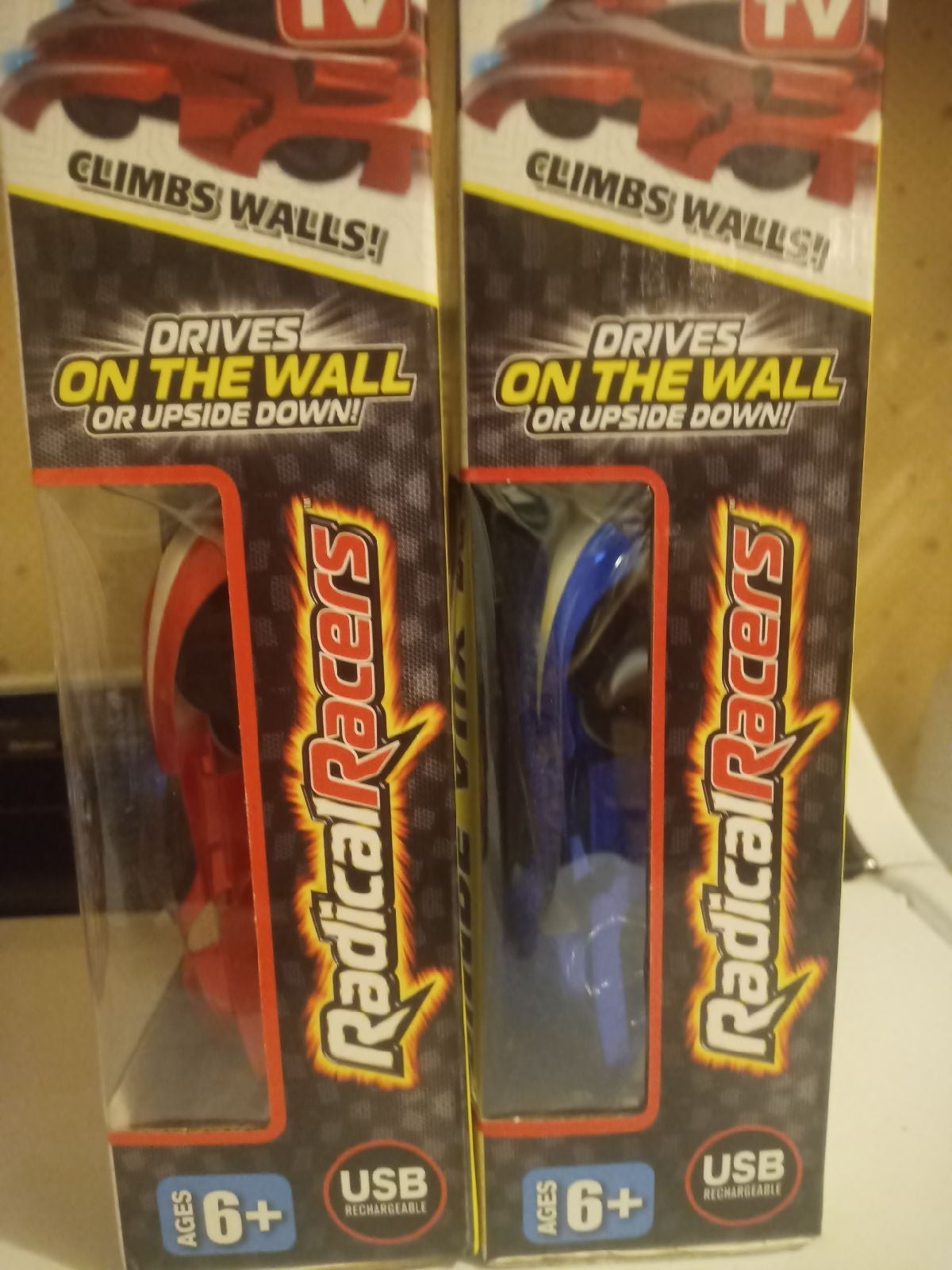 Qty 2. 1 red and 1 blue as a set. Never opened. Perfect condition including packaging. See first 3 pics for the actual cars you will get and the other pics are for what they retail at each online. USB charging. Ages 6+. LED LIGHT UP. 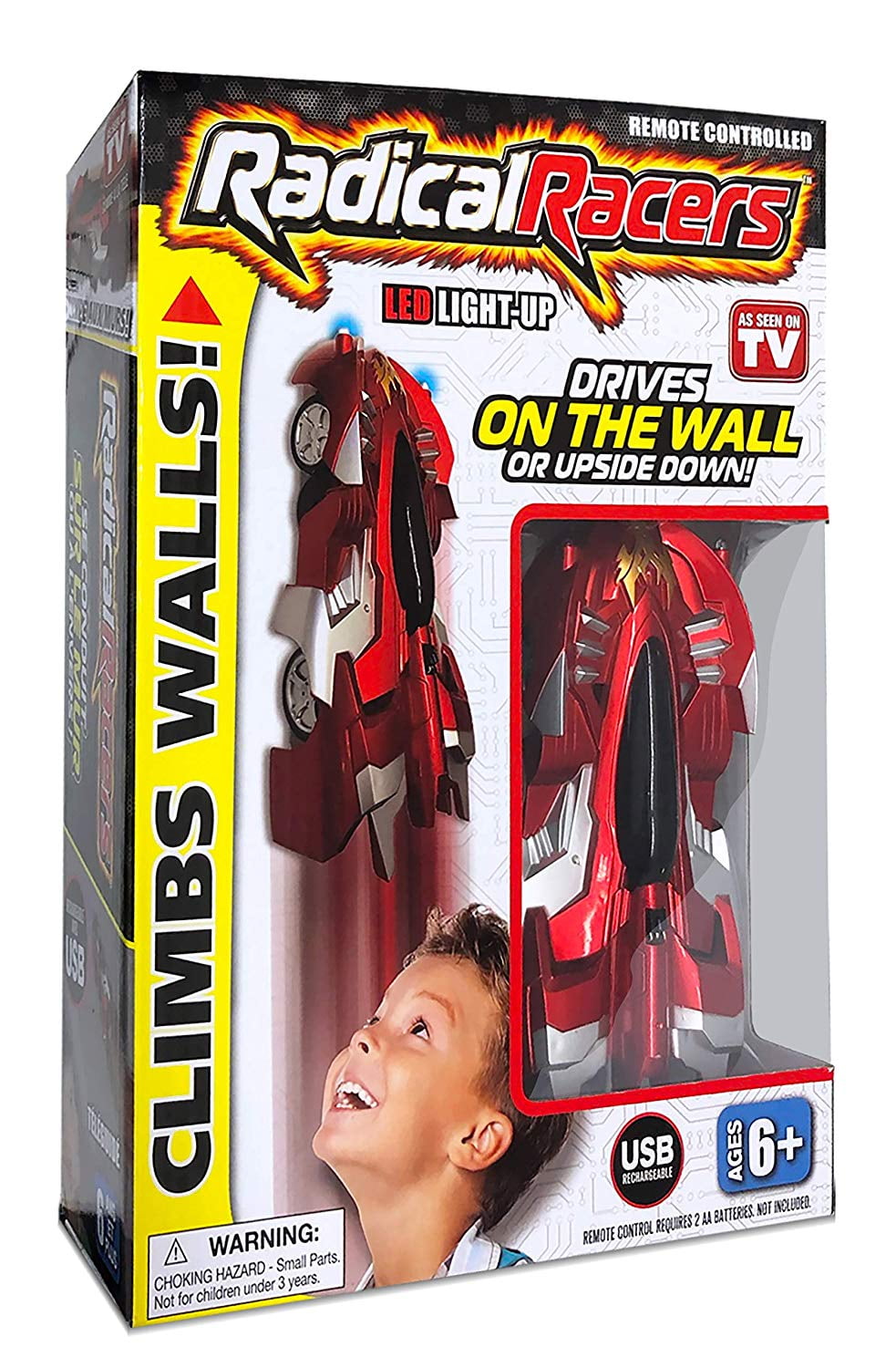 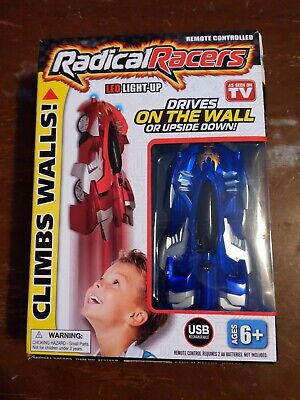 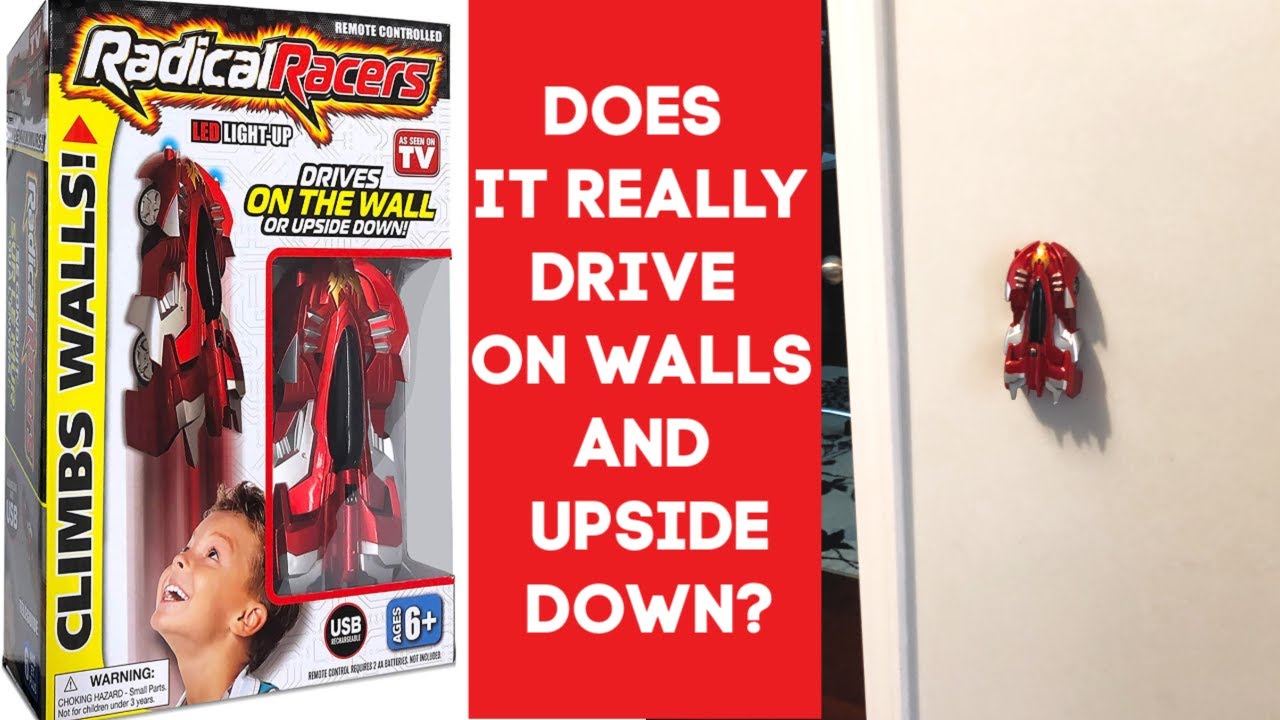 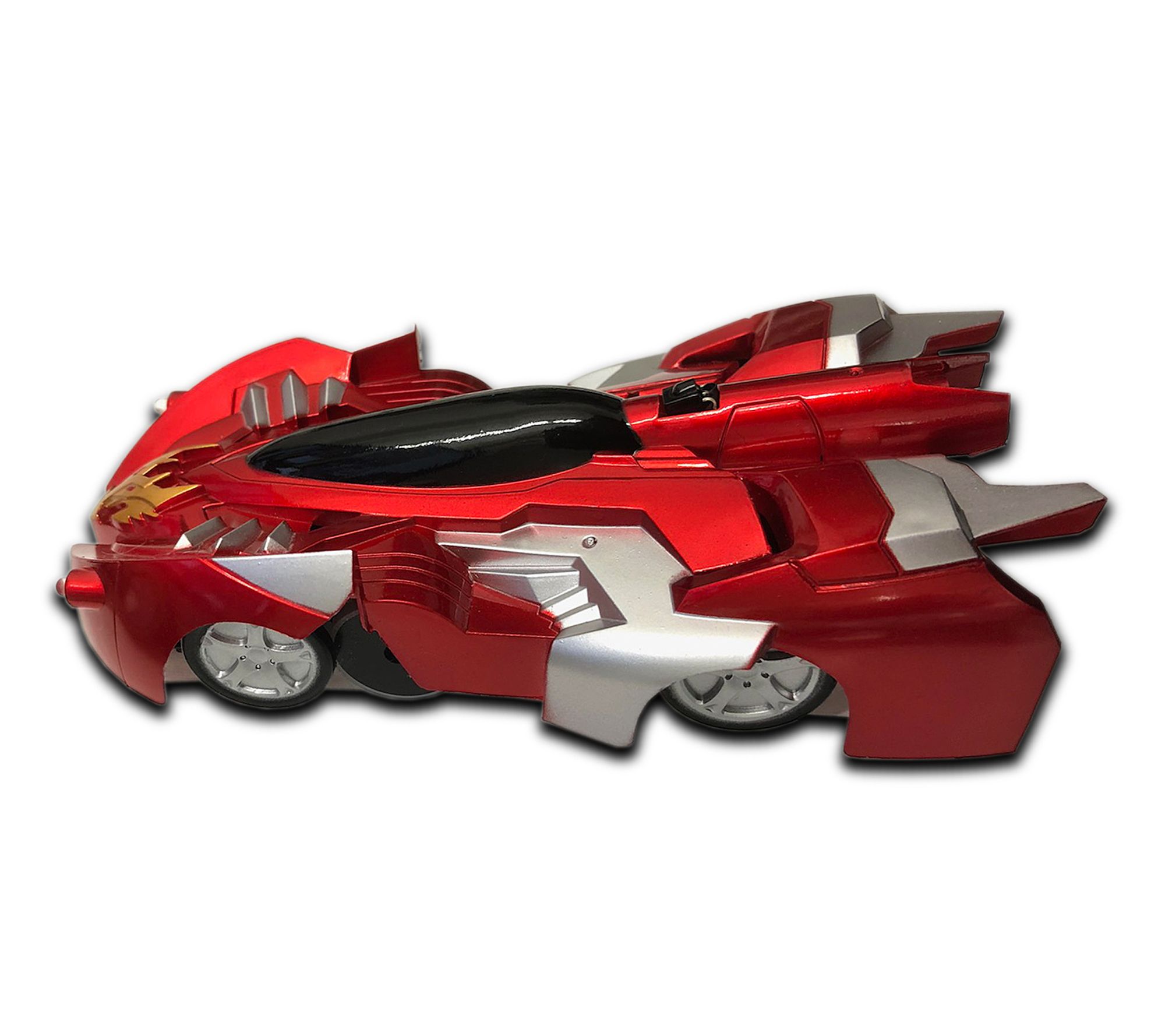 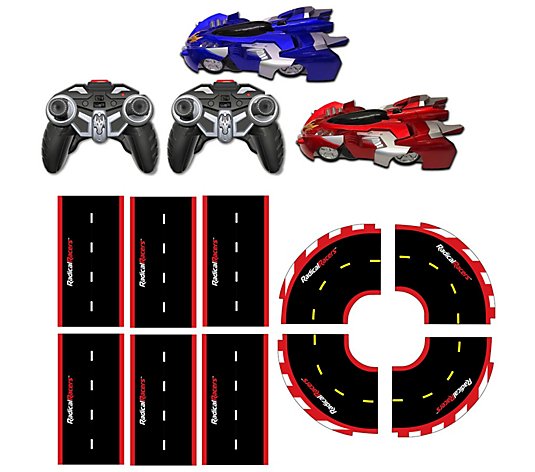 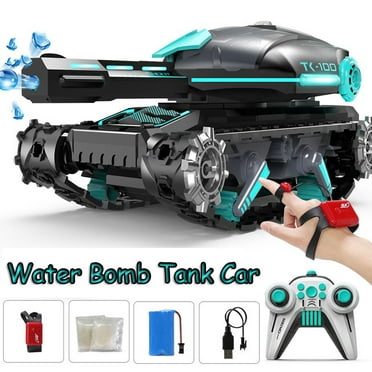 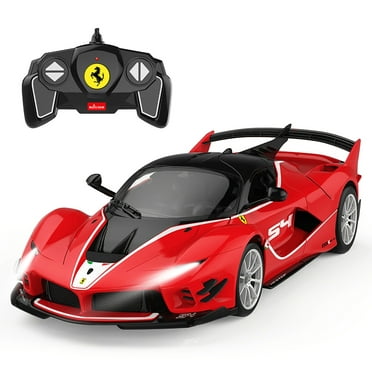 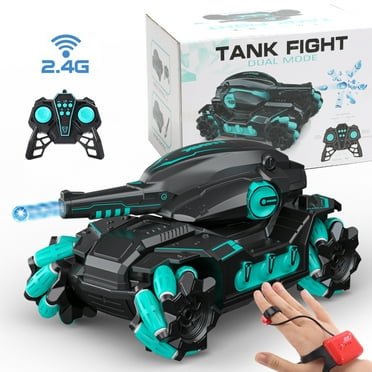 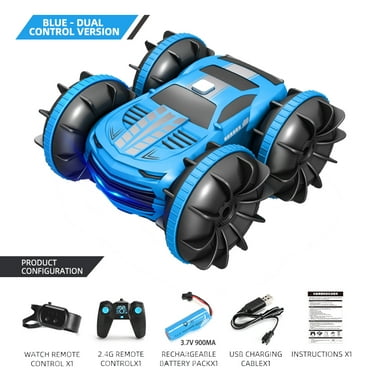 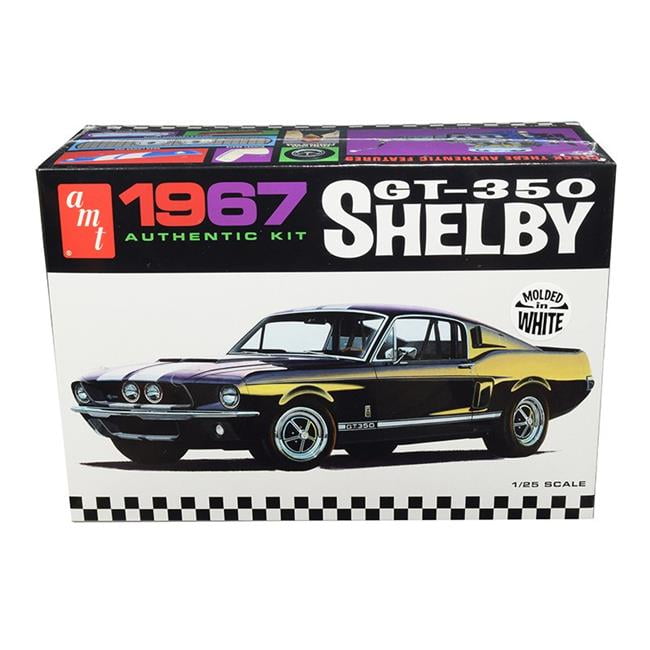 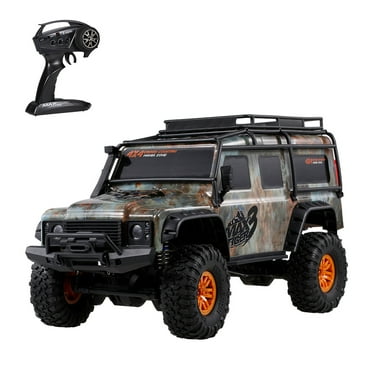 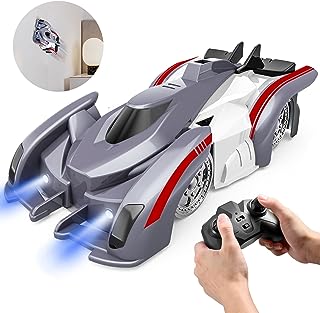 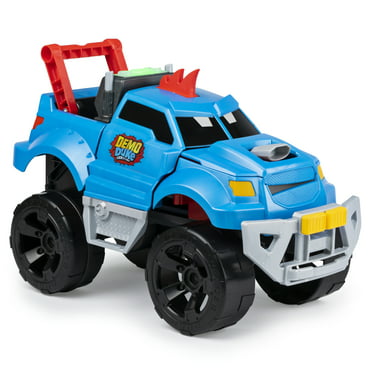 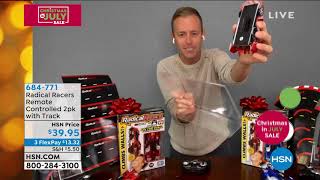 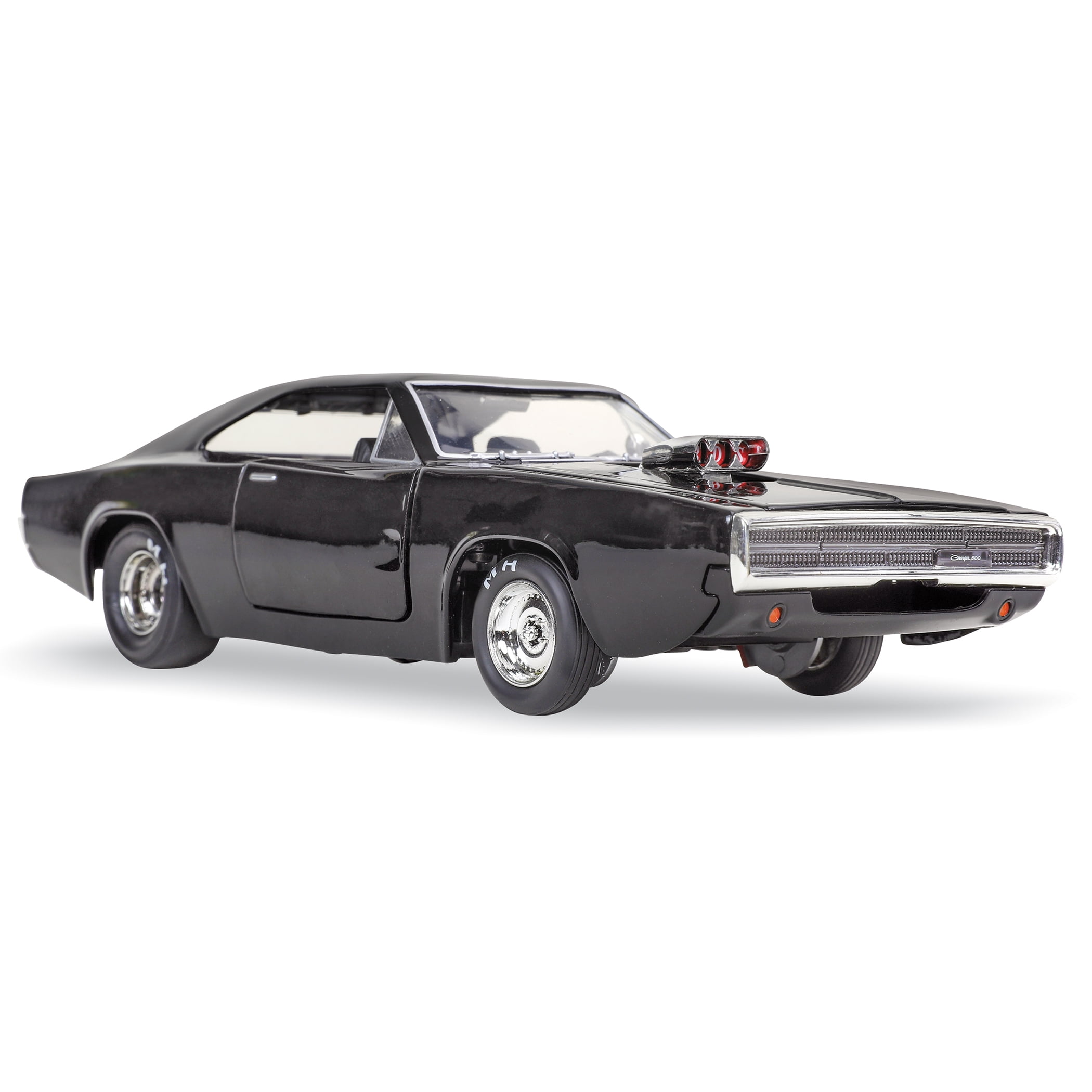 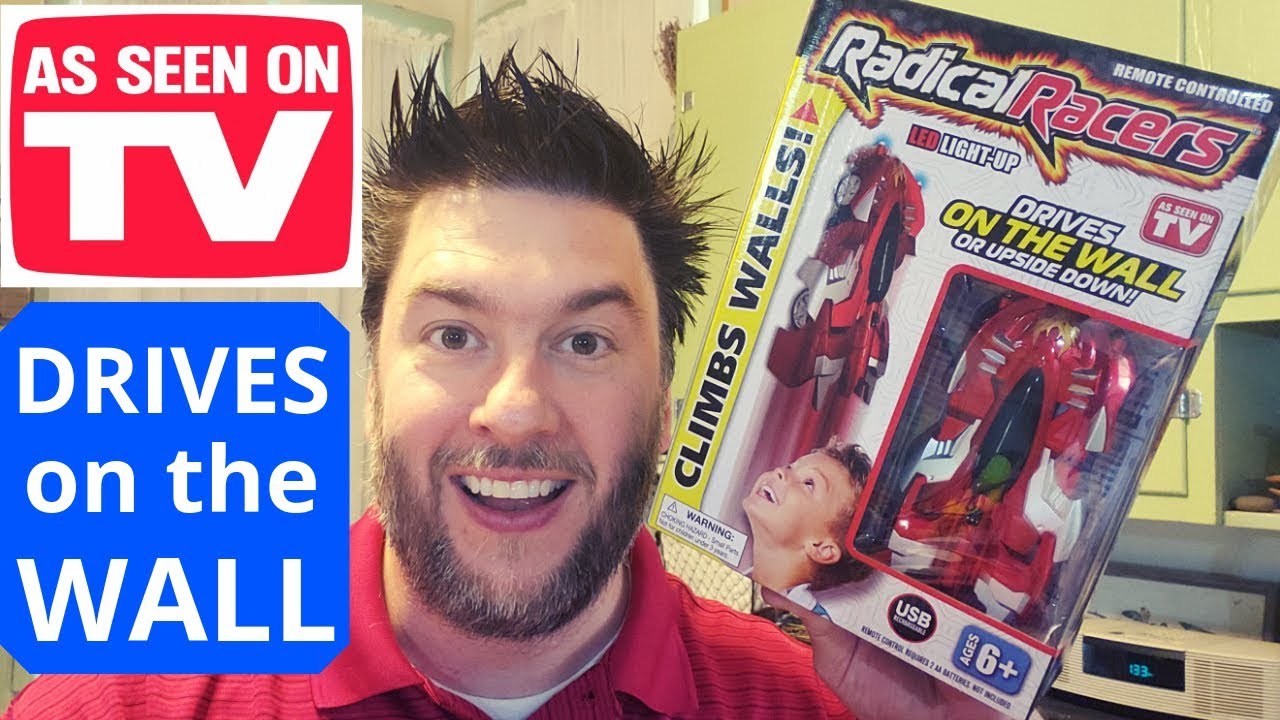