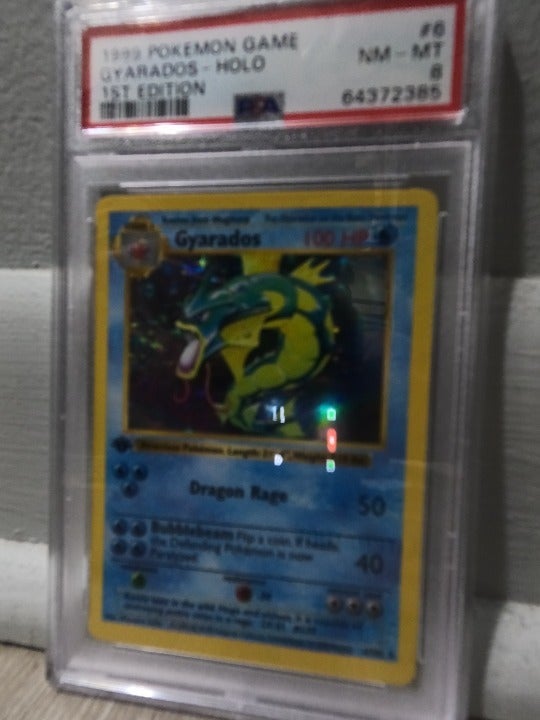 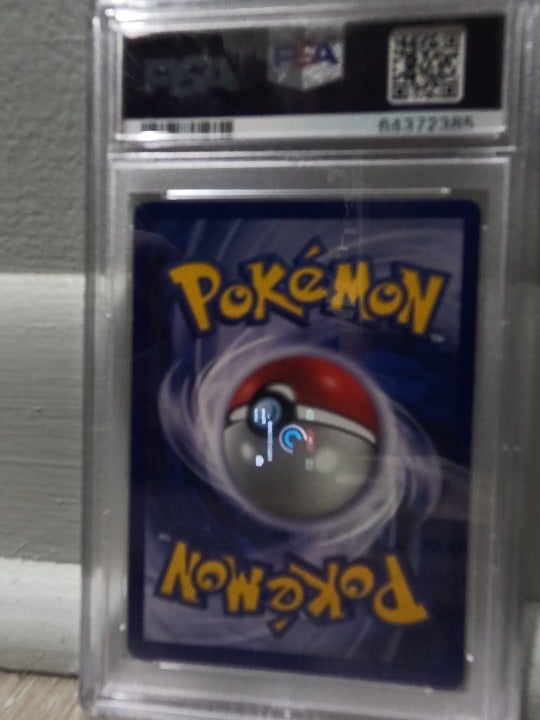 One (1) Pokemon 1st Edition Gyarados Holographic as pictured. Card and/or case may show scuffing, wear, or the like.
Certification number is: 64372385 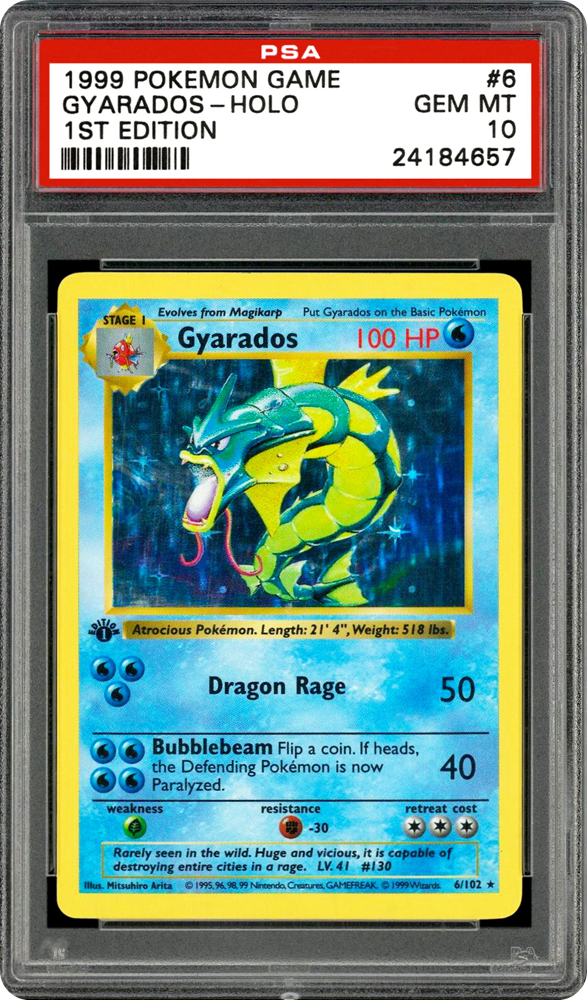 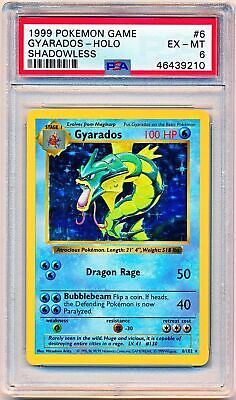 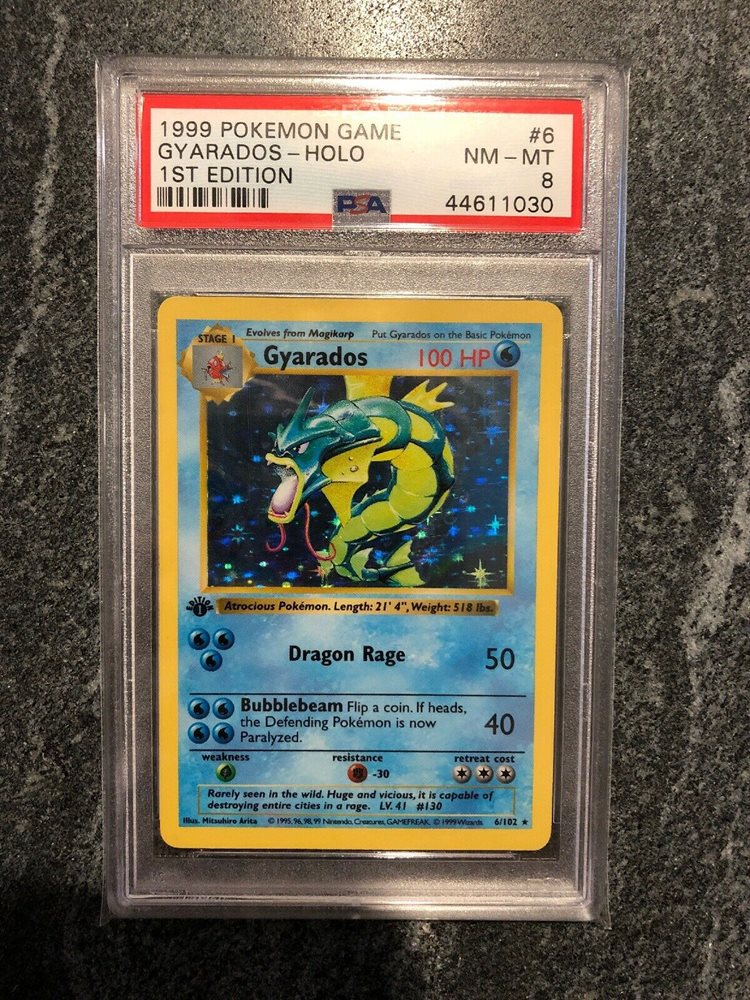 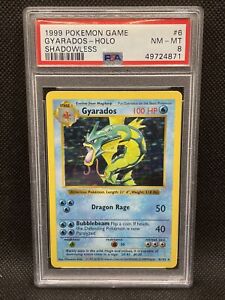 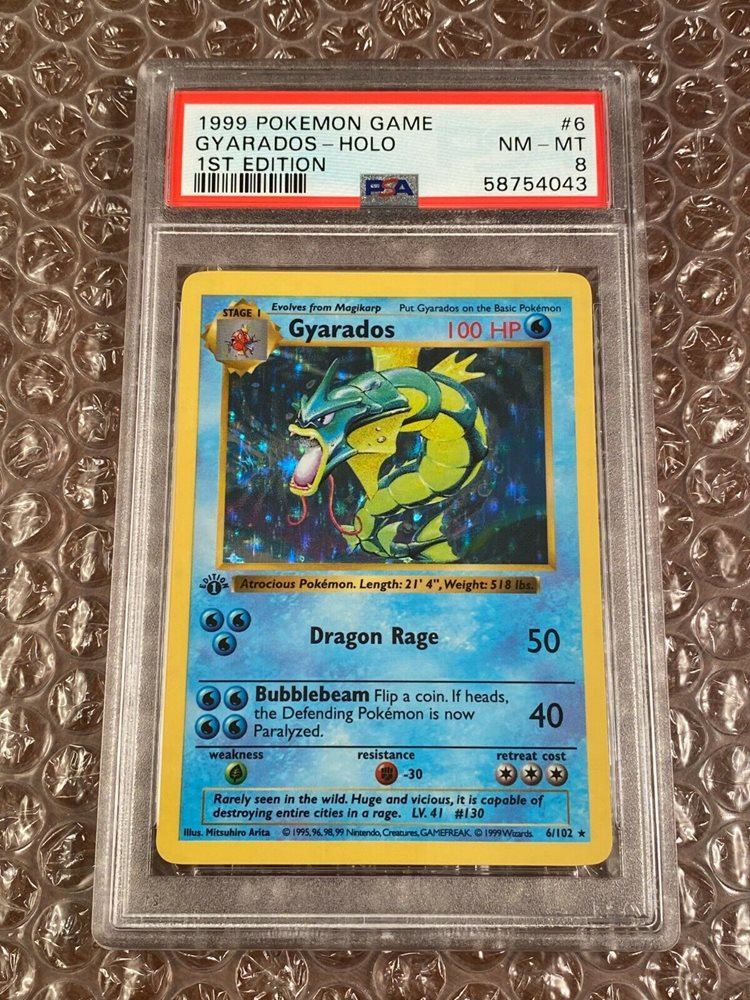 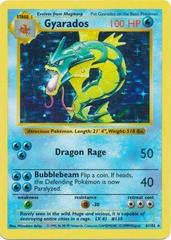 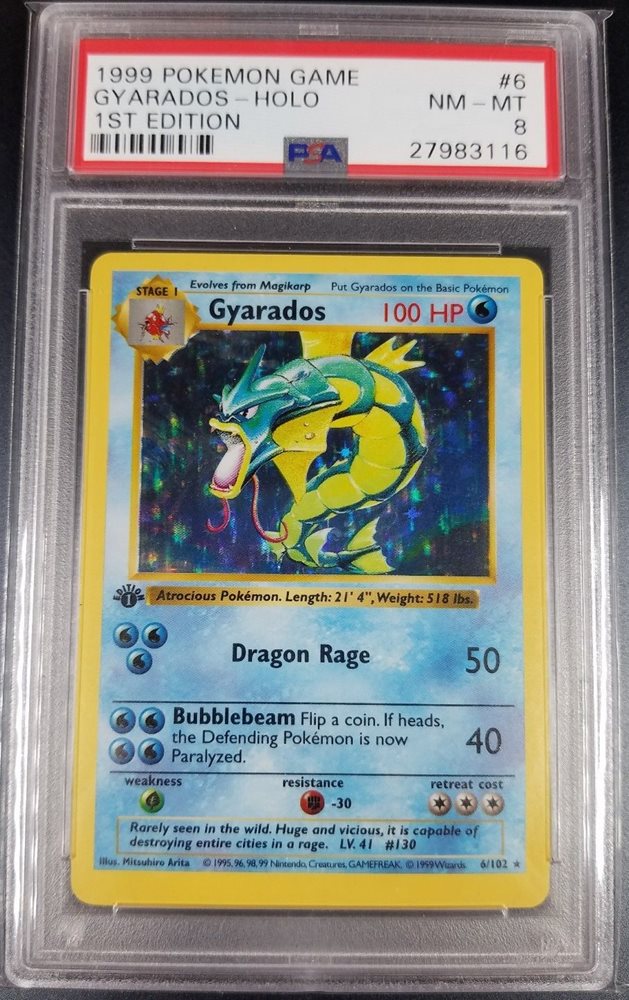 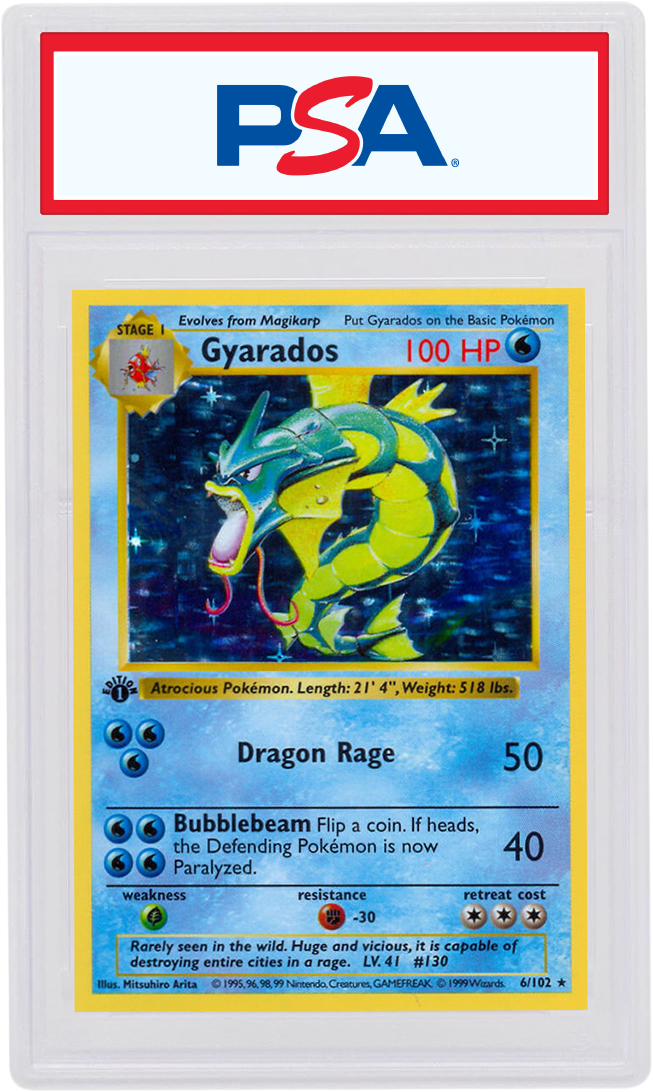 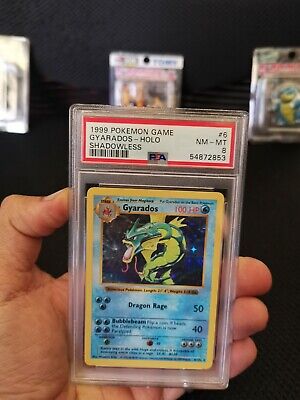 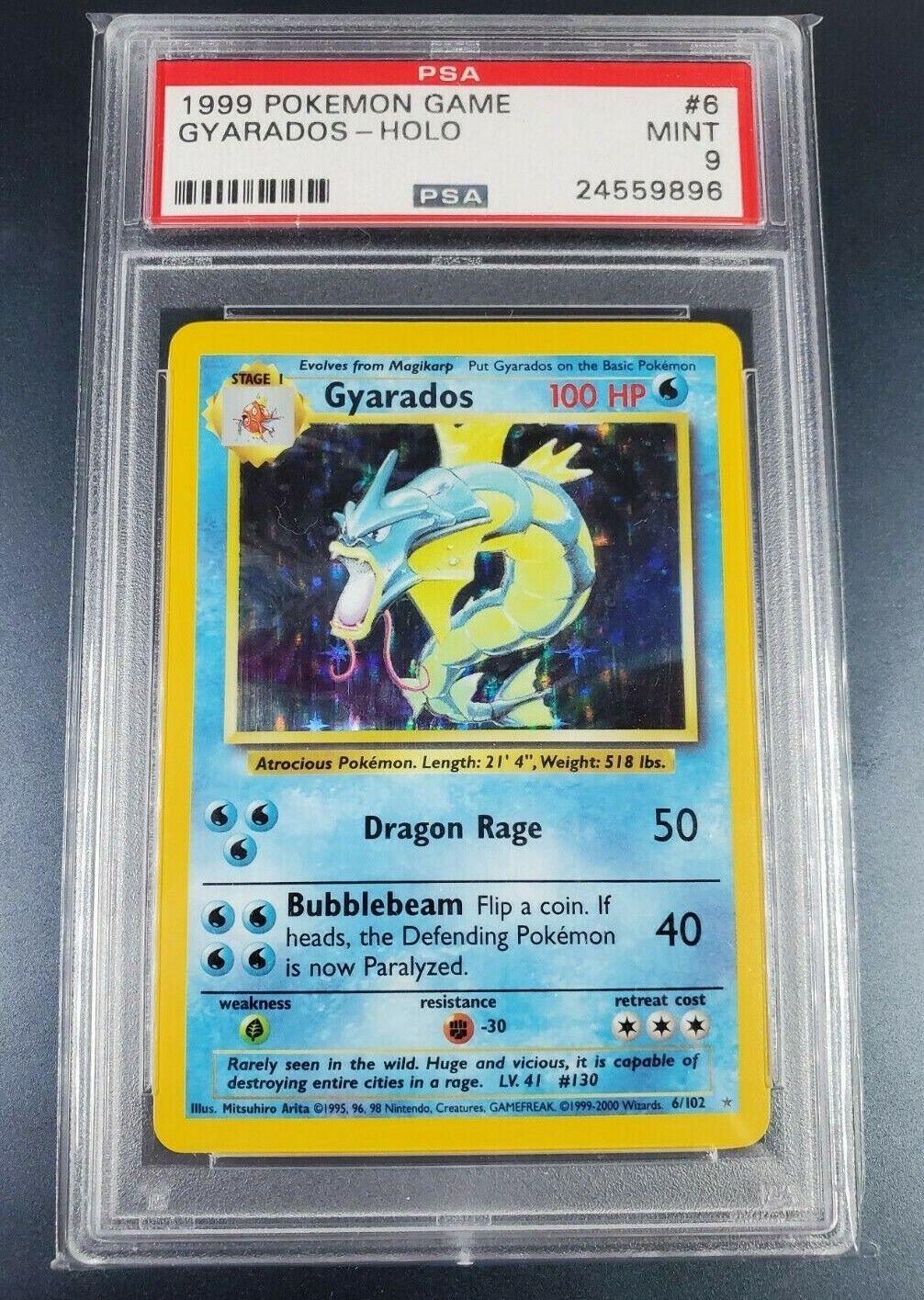 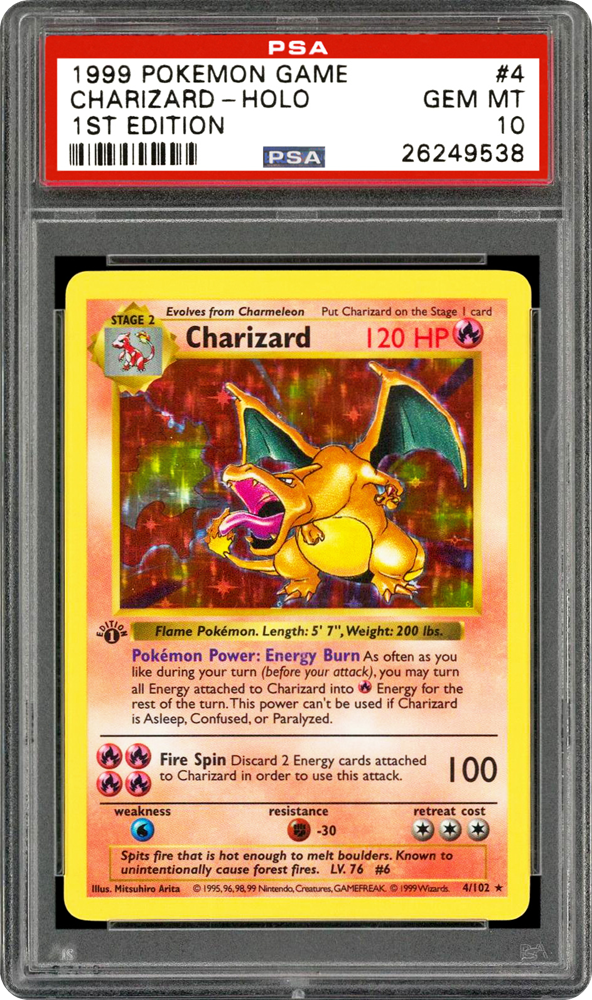 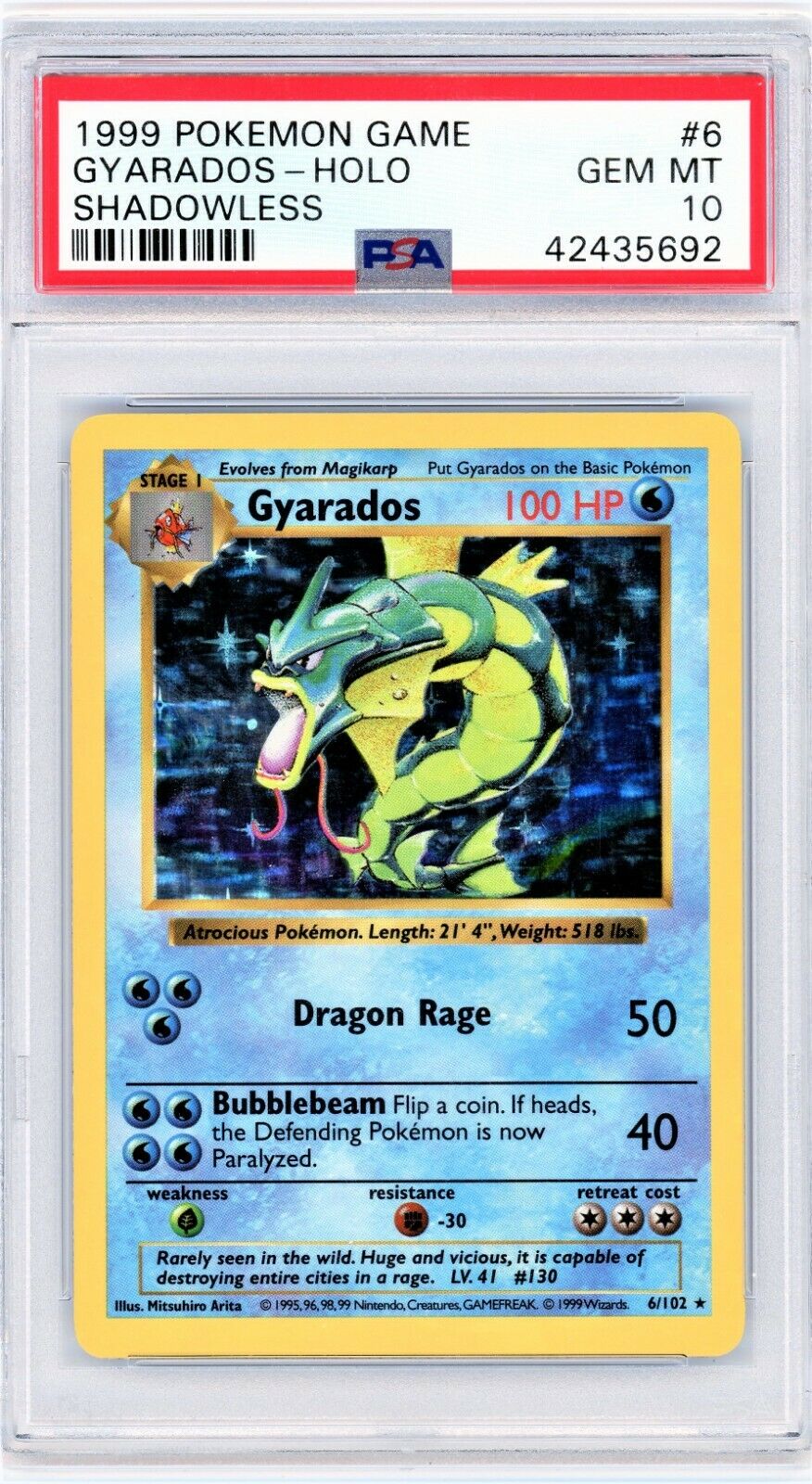 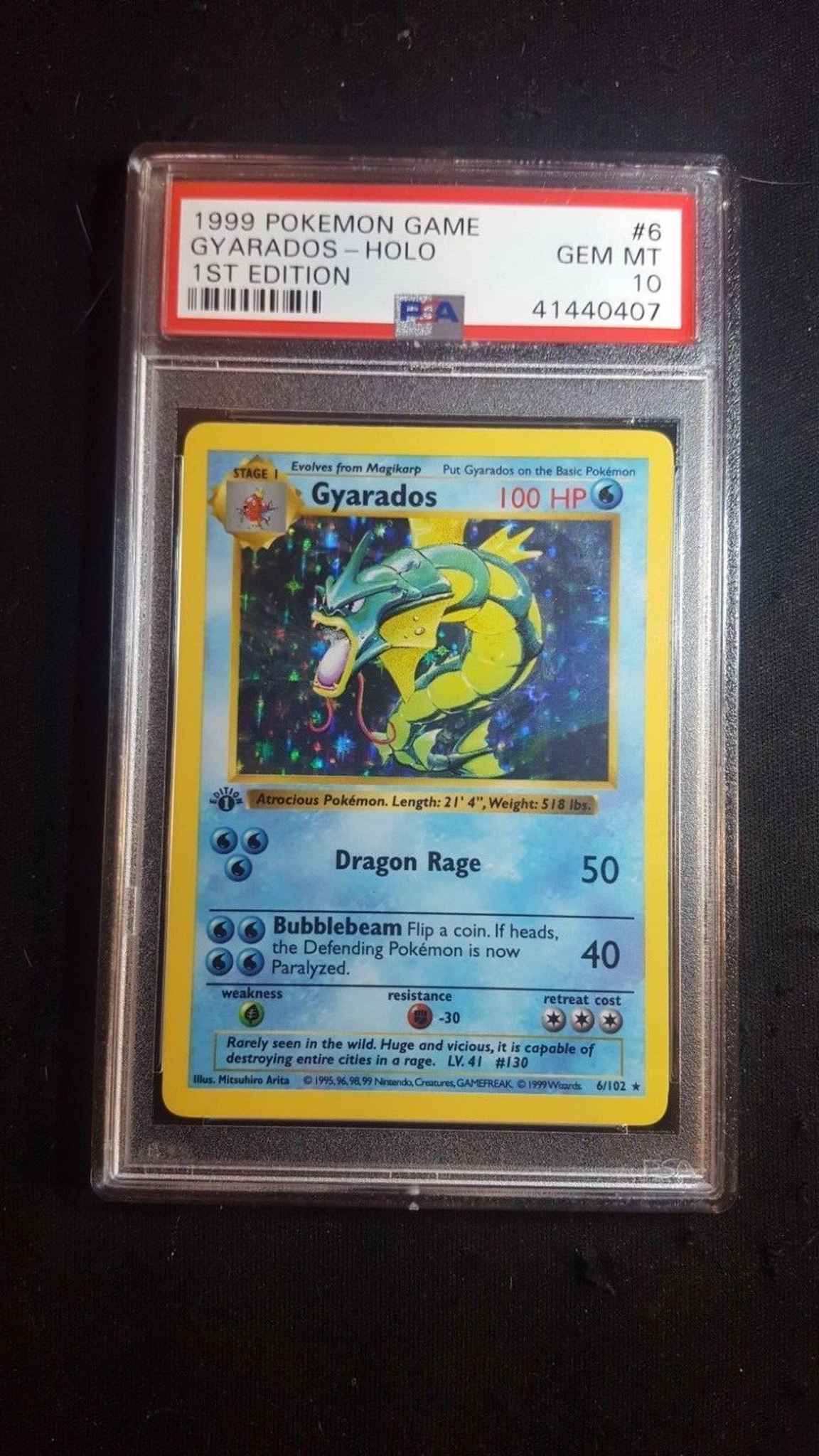 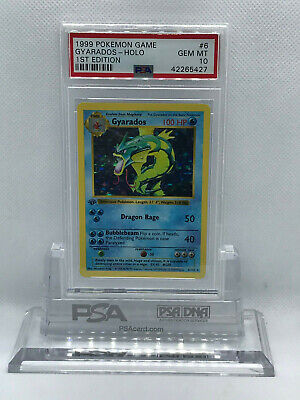 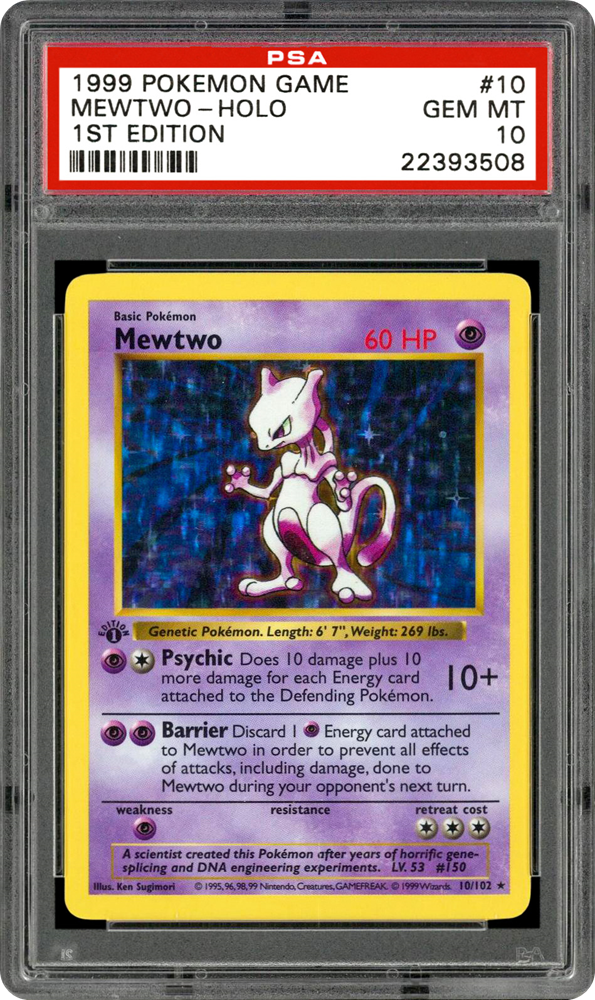 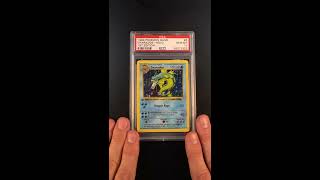 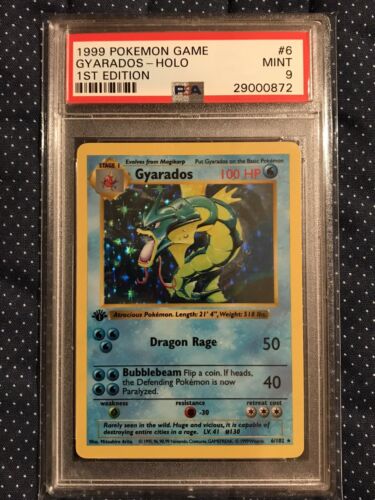 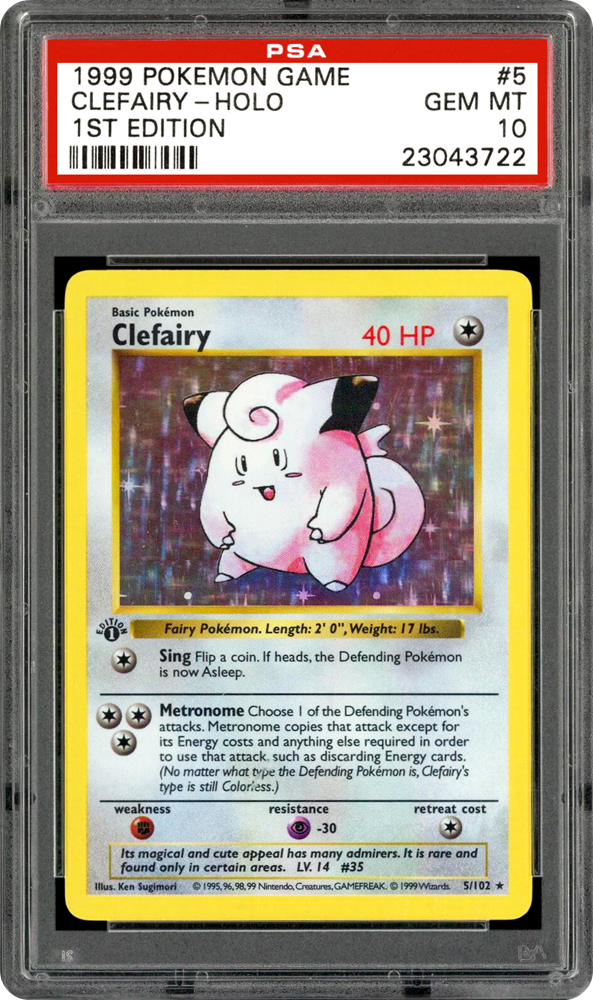