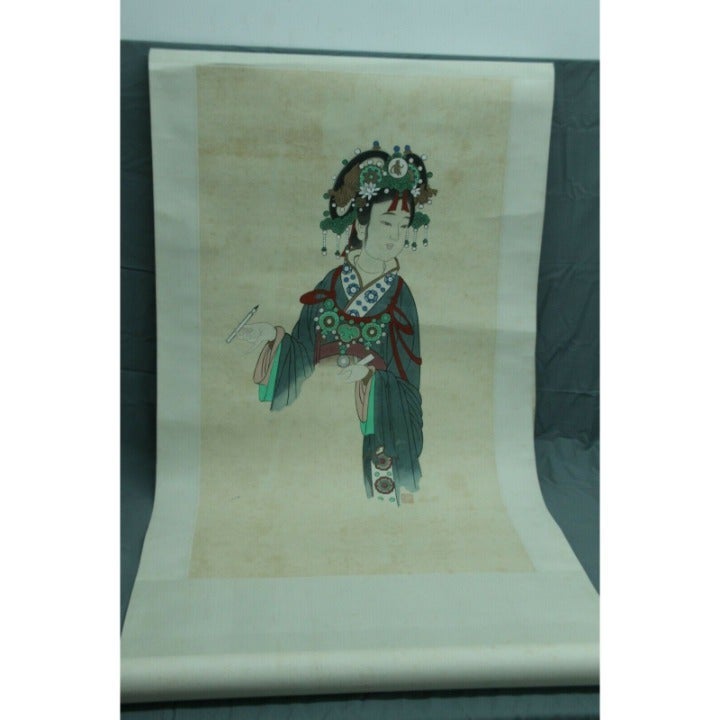 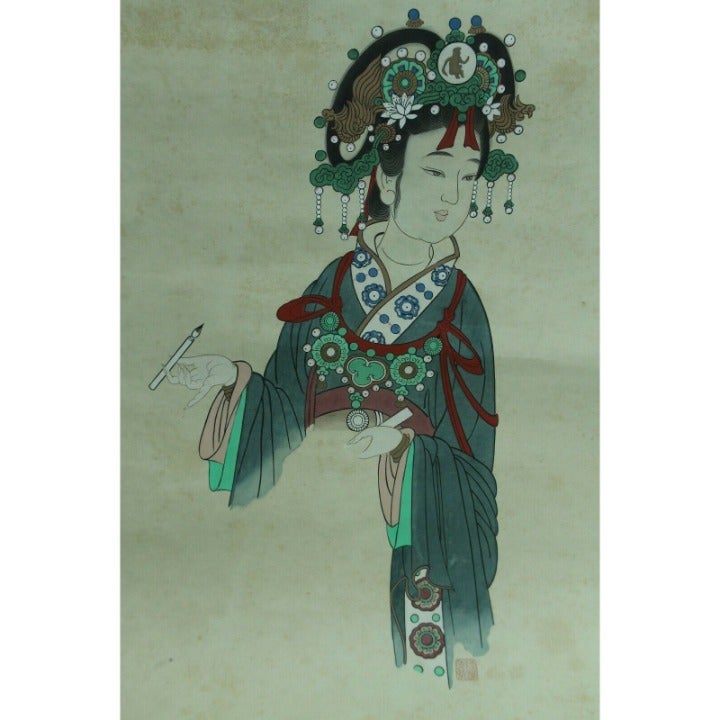 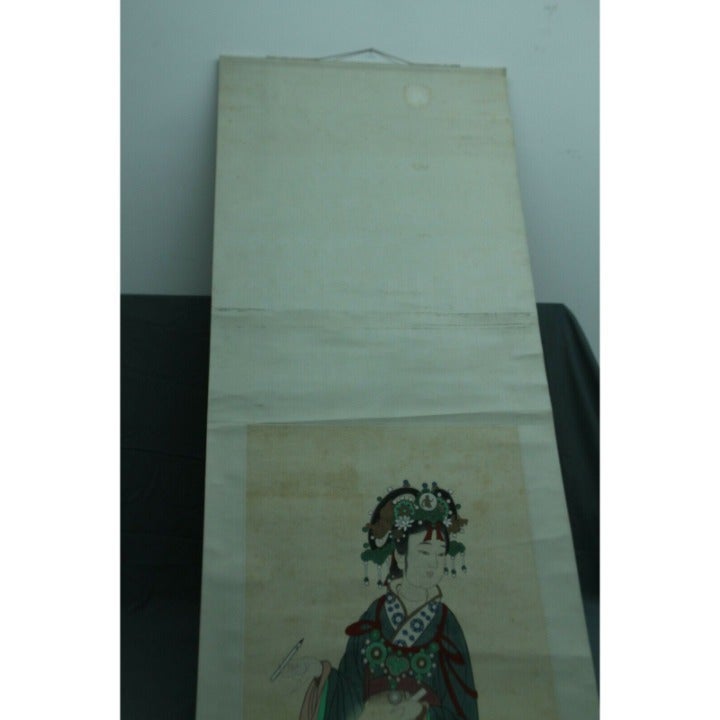 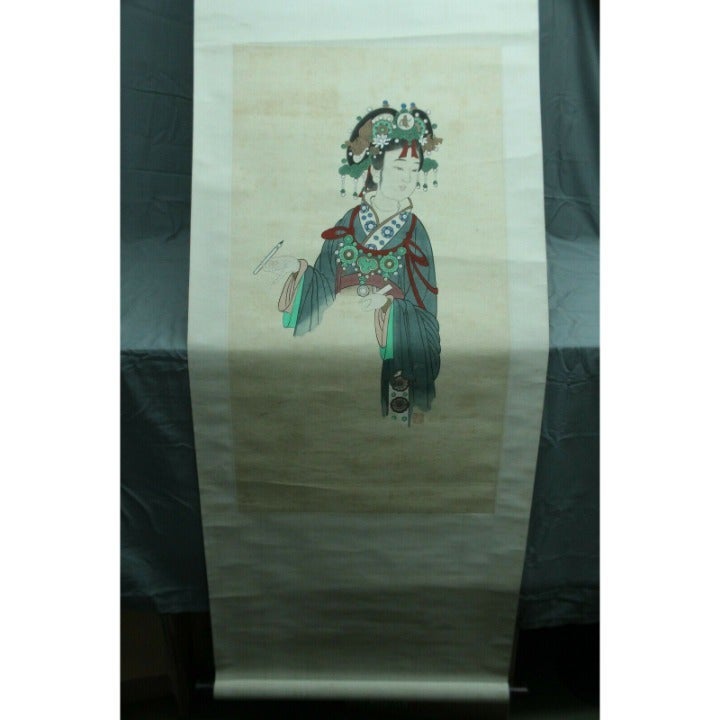 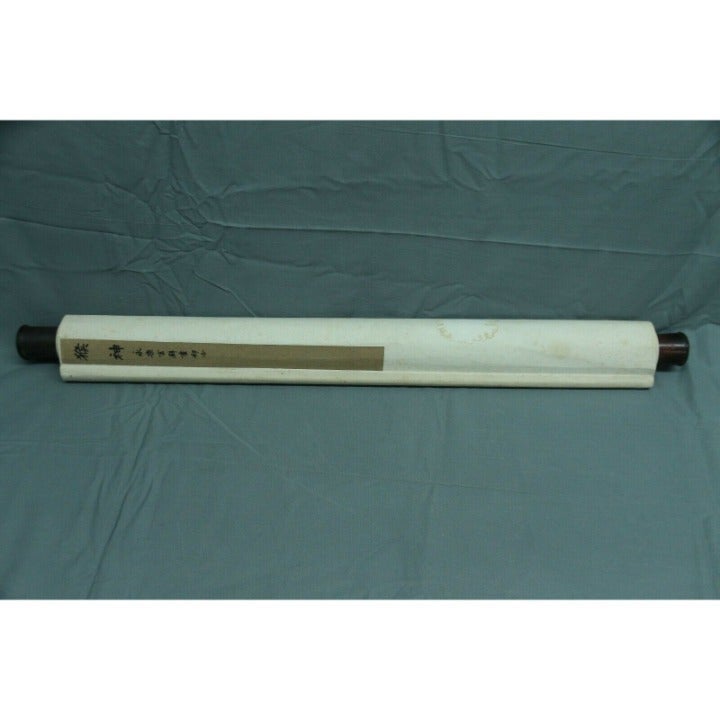 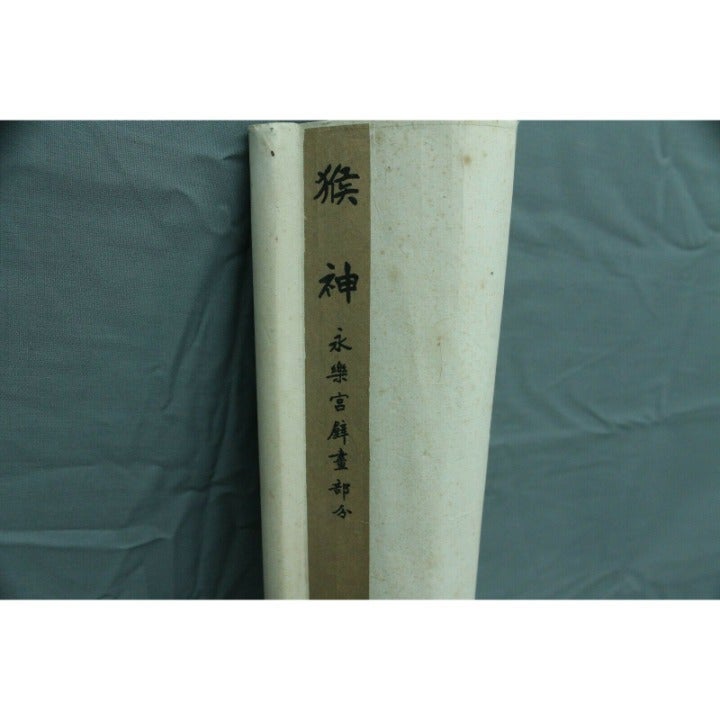 Great solid original scroll with person in Asian head dress holding a vintage pen for scripture. No tears or rips.

Check out my other items!

Be sure to check back as we're always listing new cool stuff and don't forget to check out all the other really great stuff, we have listed cause we really love to combine shipping 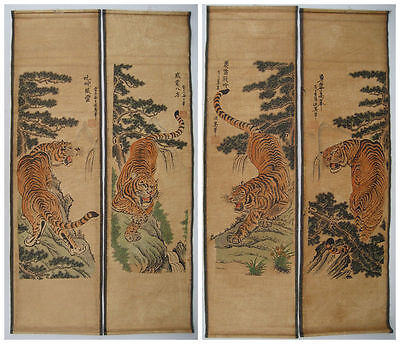 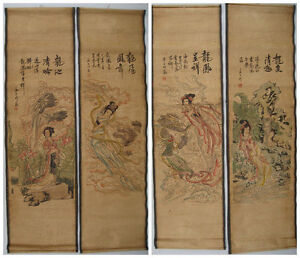 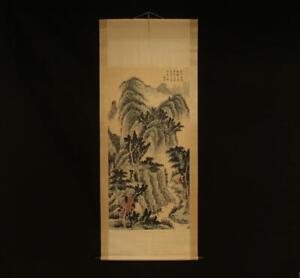 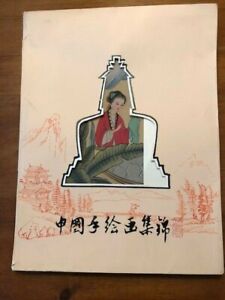 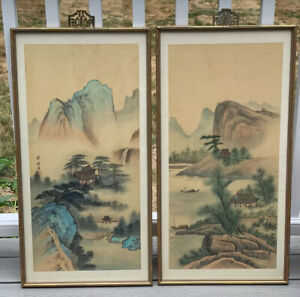 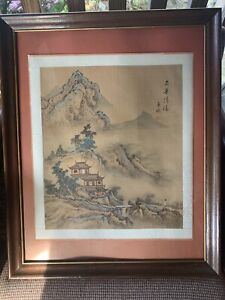 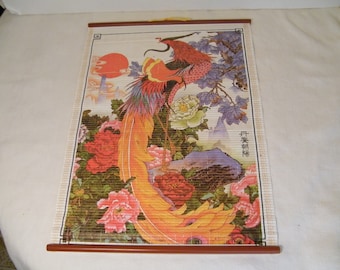 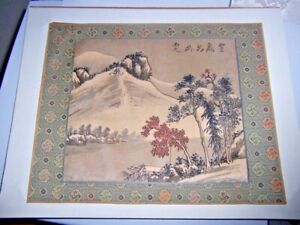 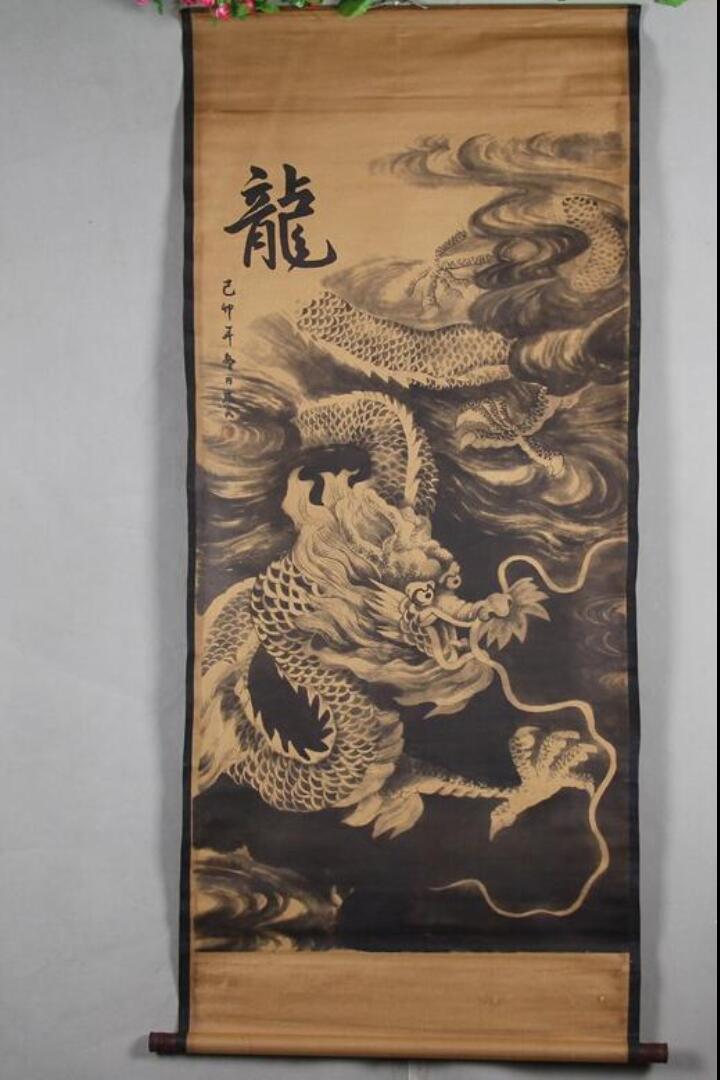 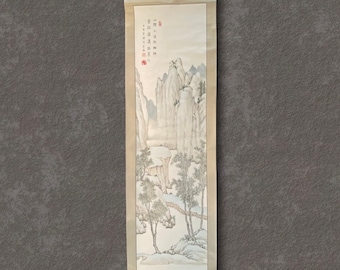 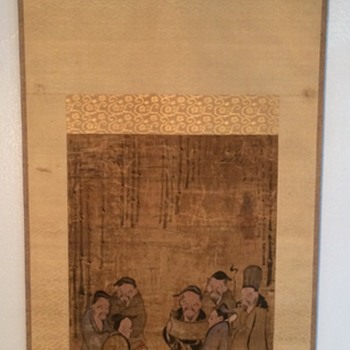 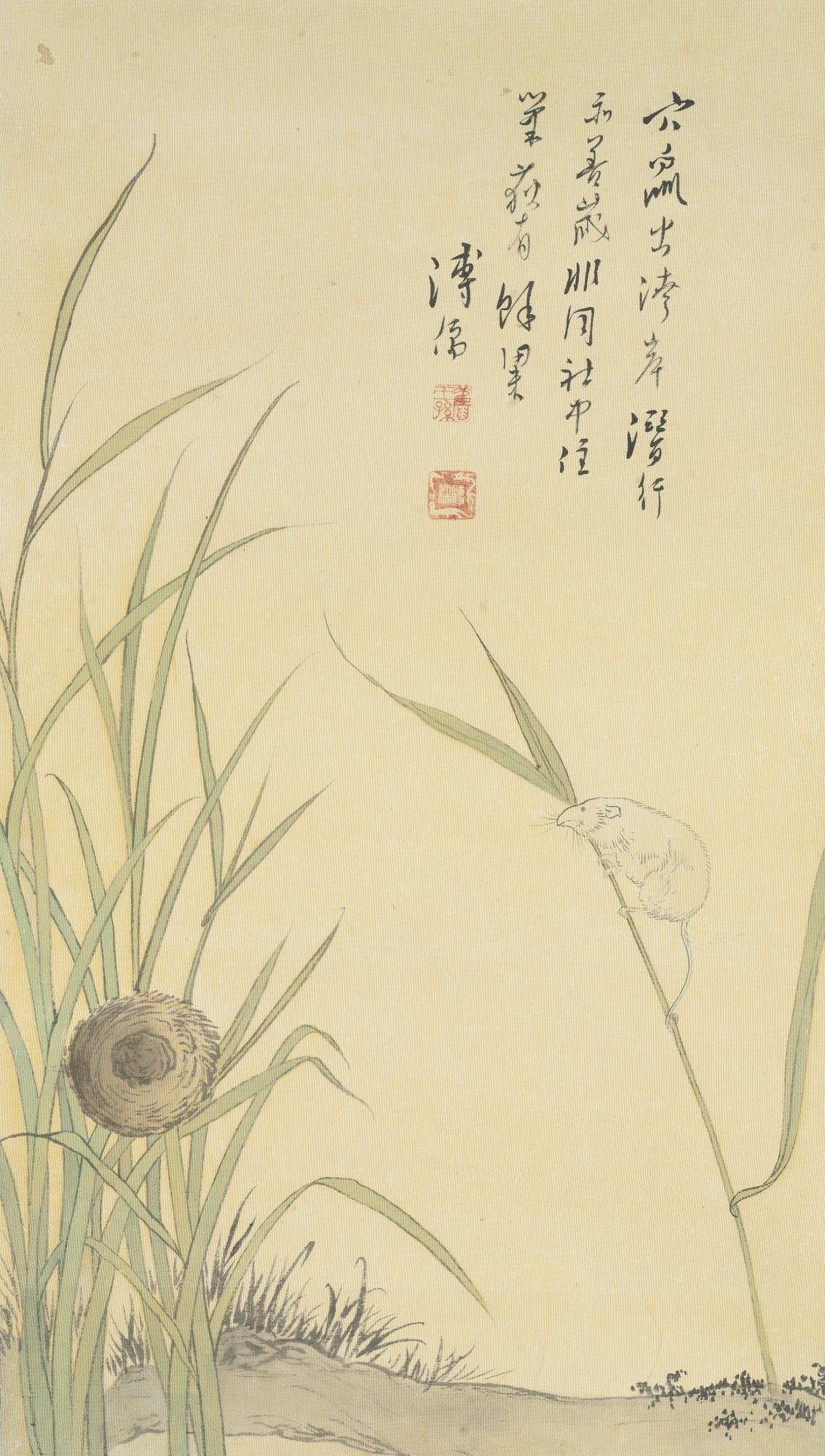 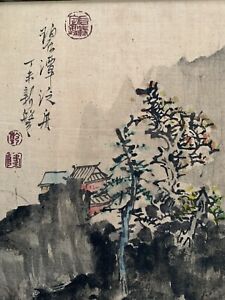 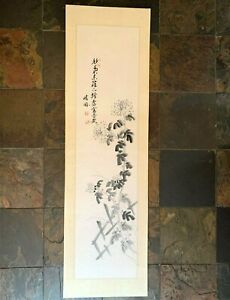 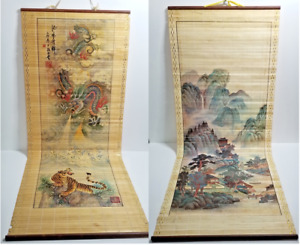 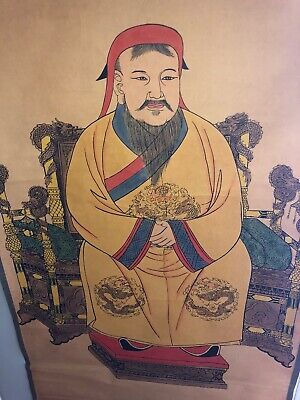 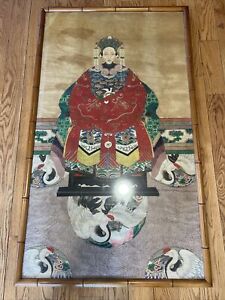