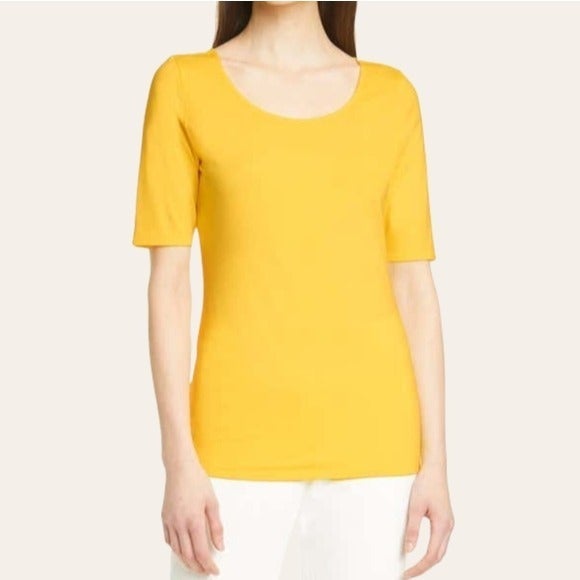 Brand New
A slimly tailored top in a vibrant hue is a perfect way to add a pop of color into your workweek look. 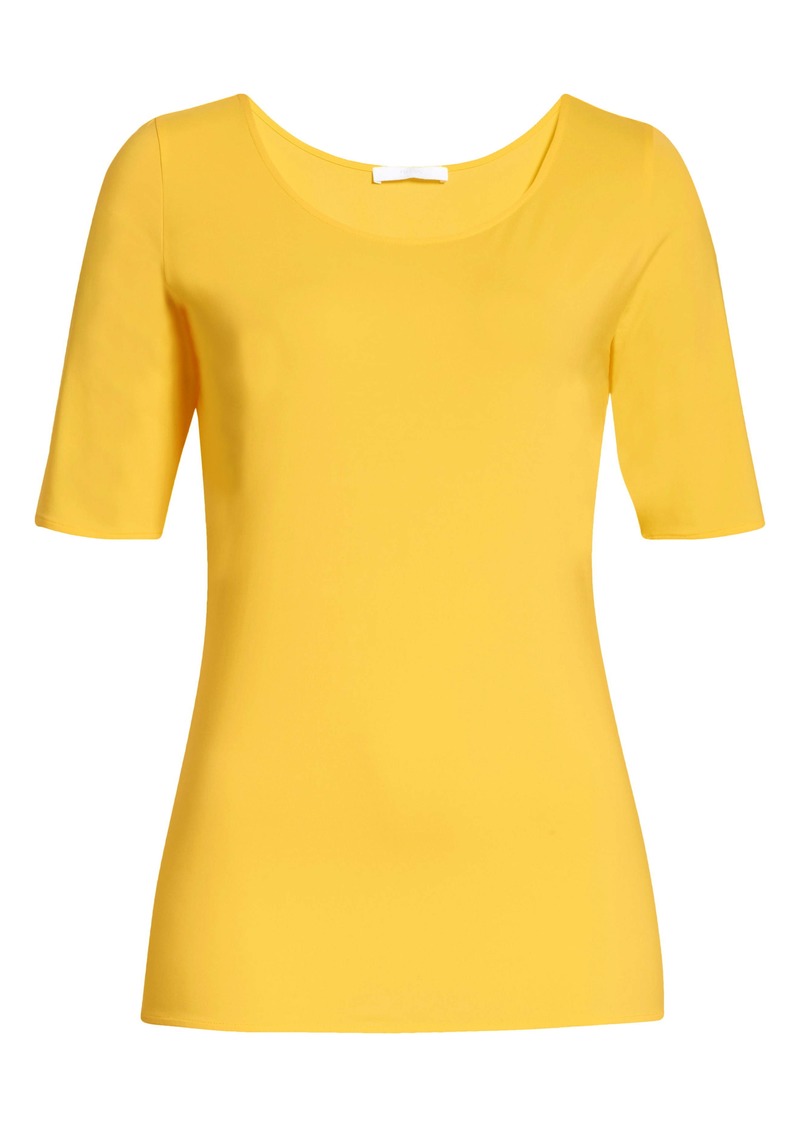 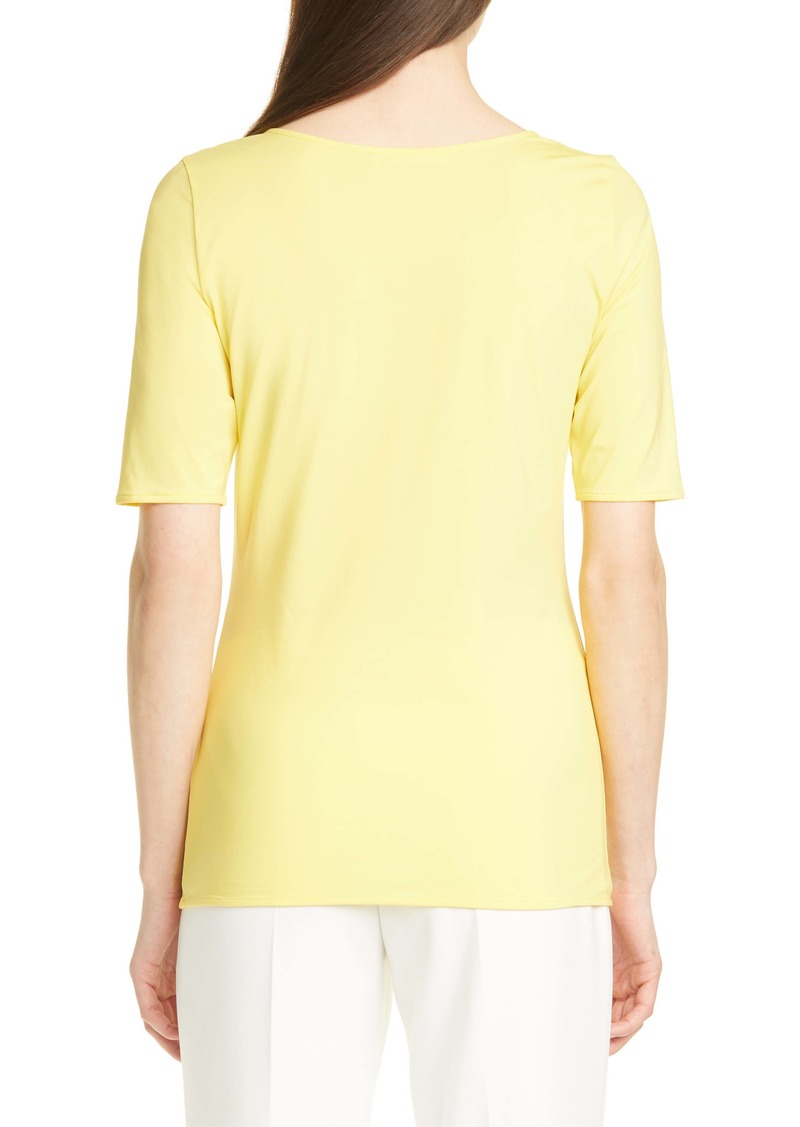 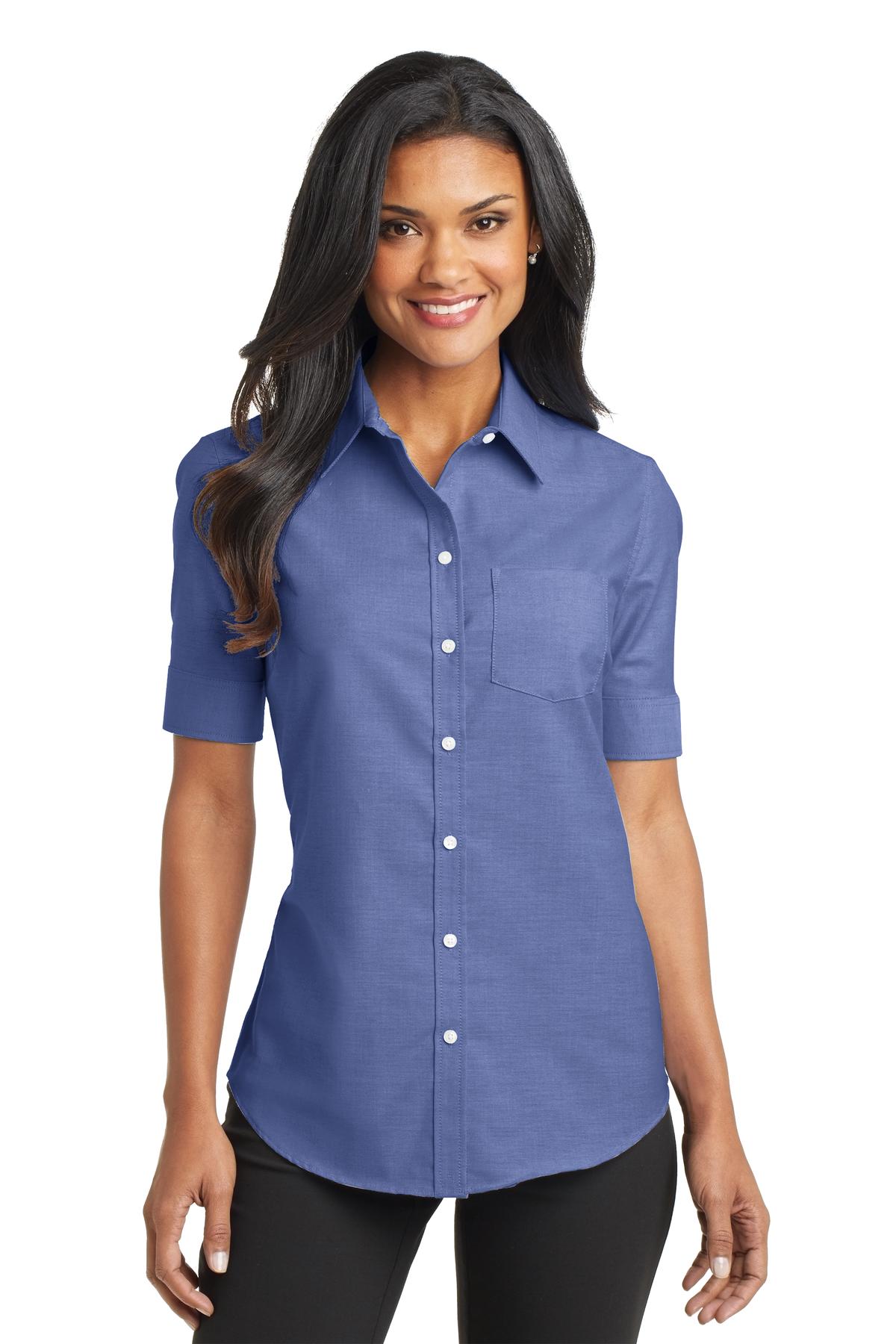 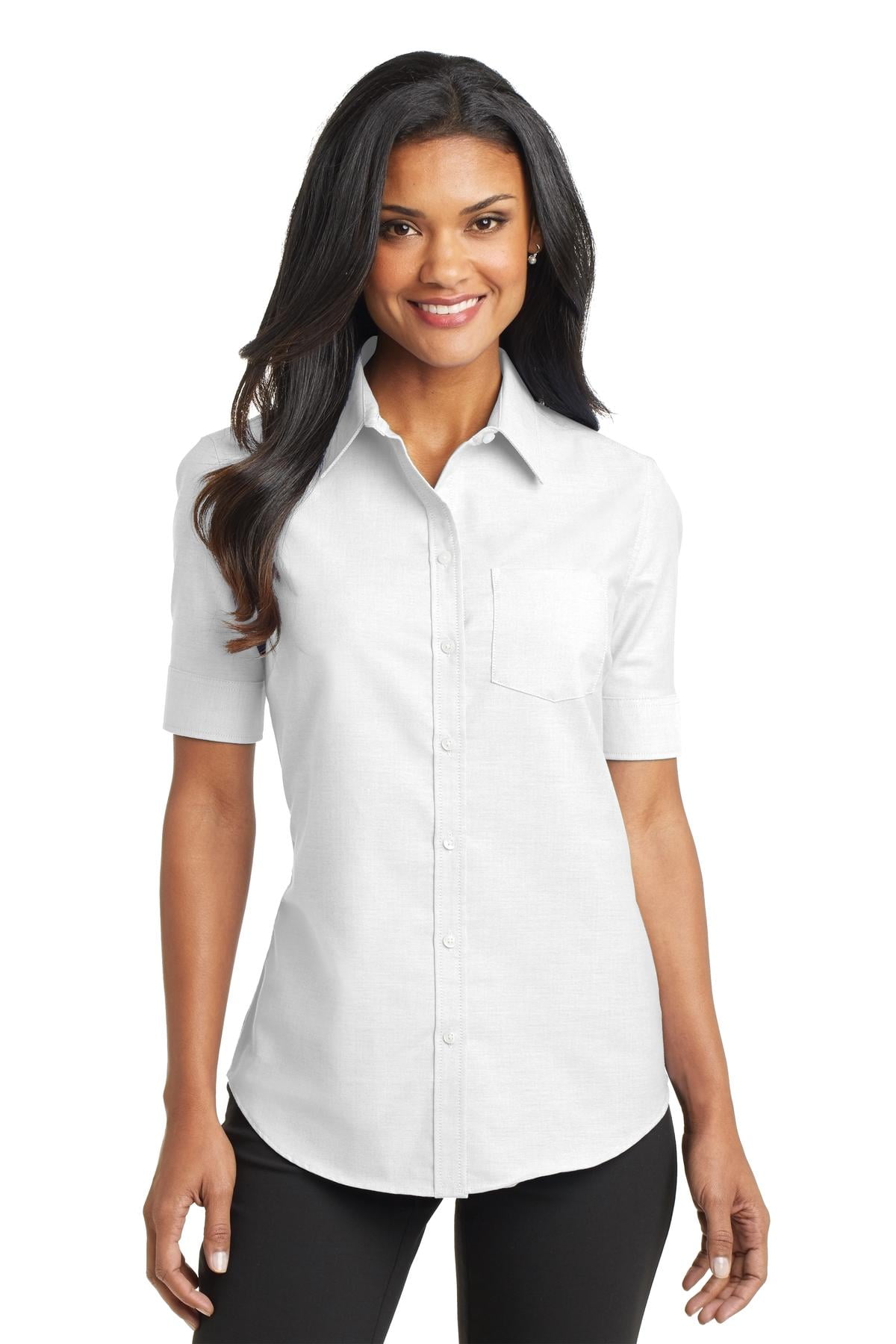 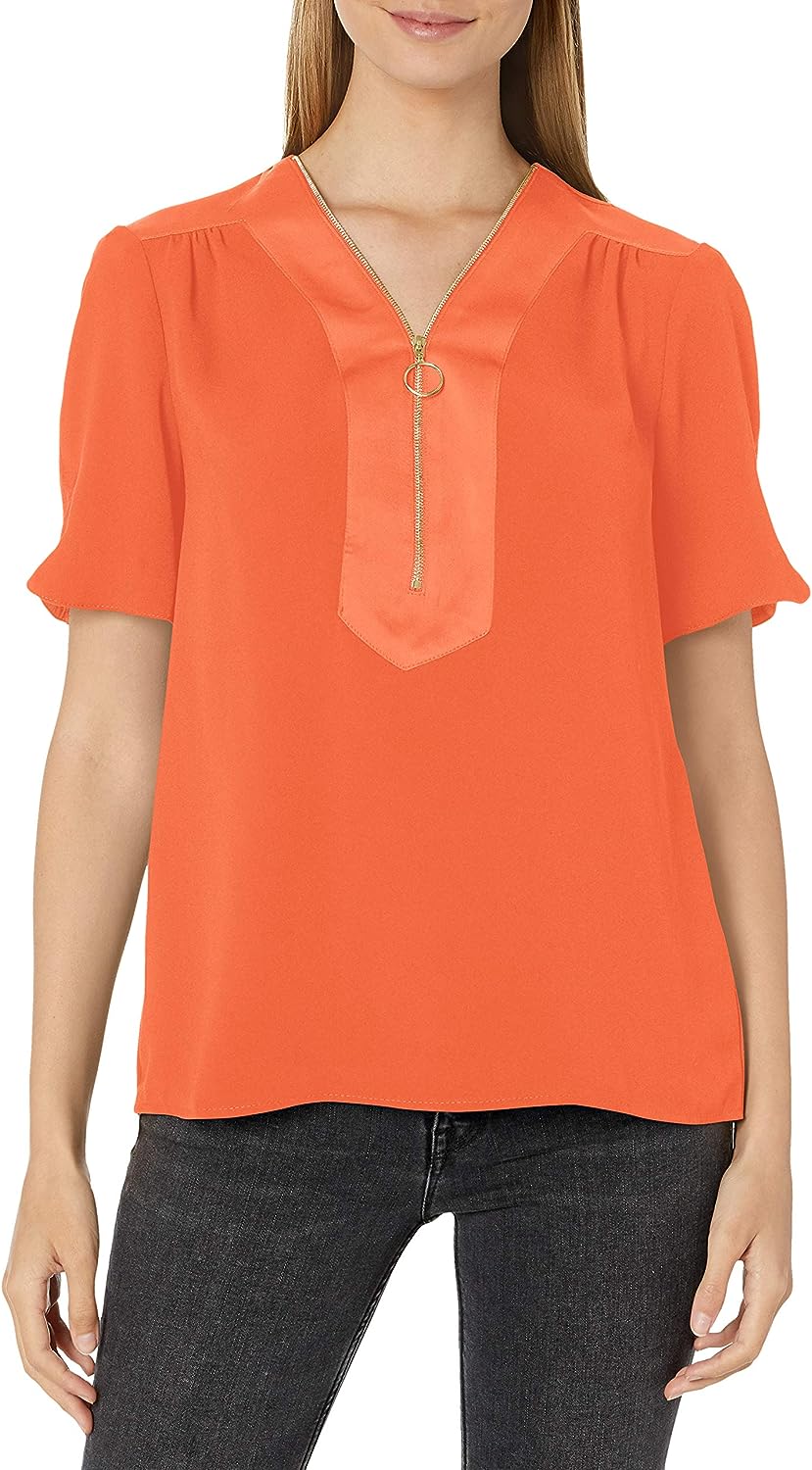 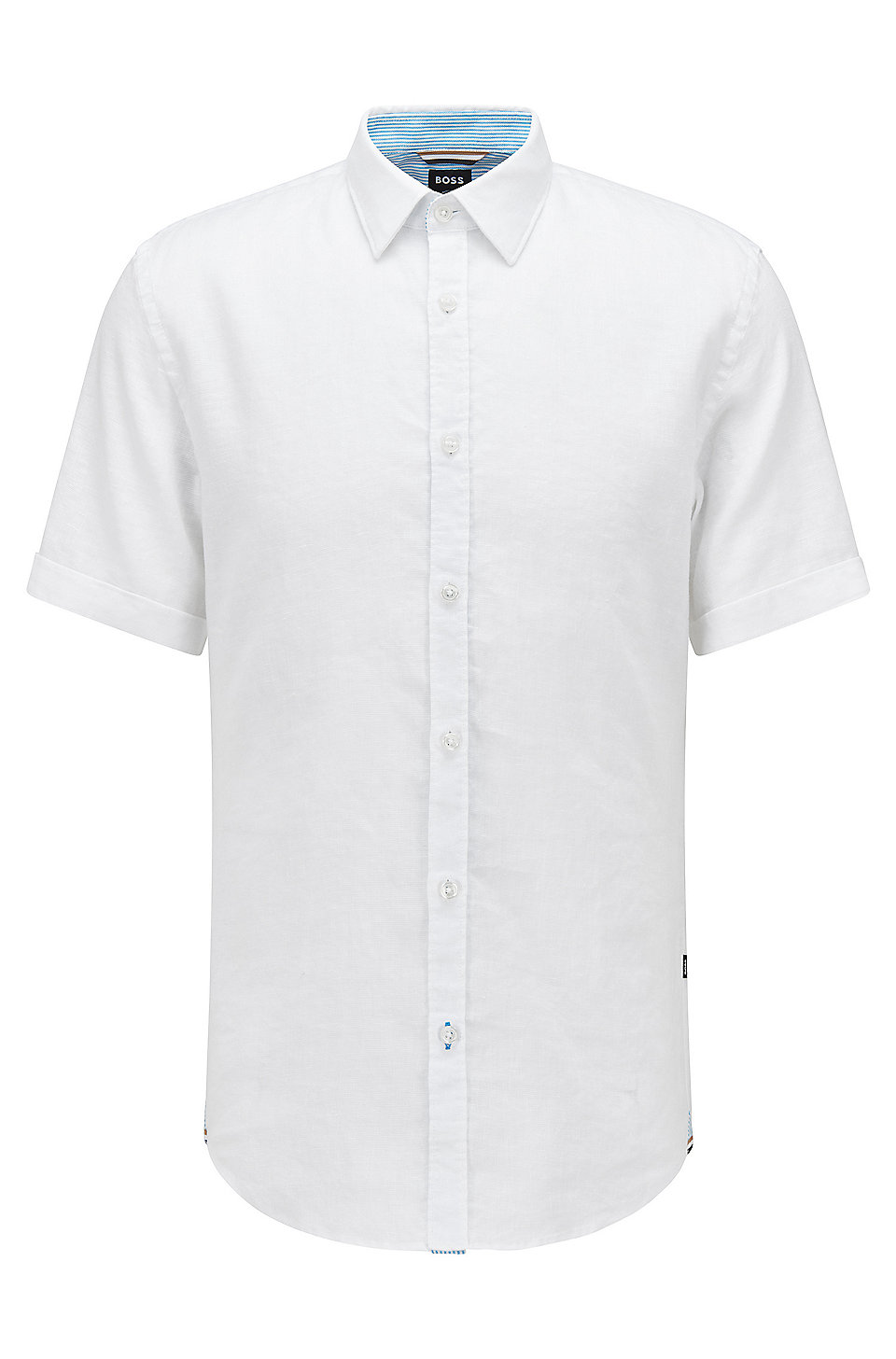 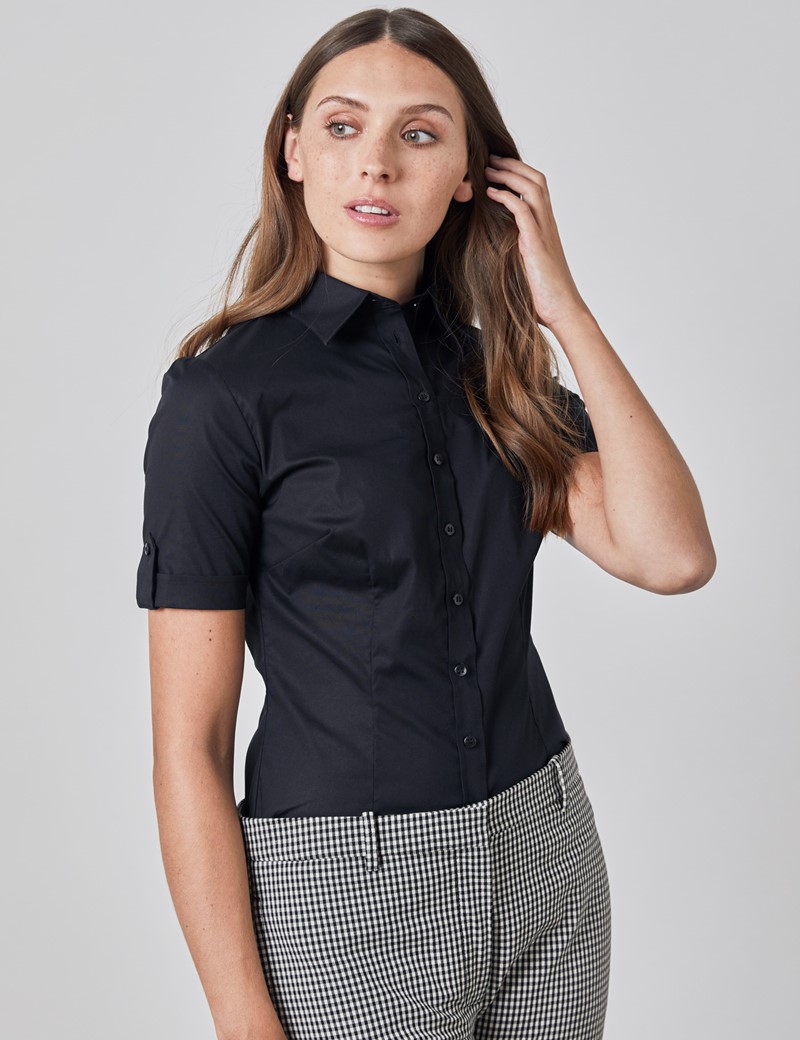 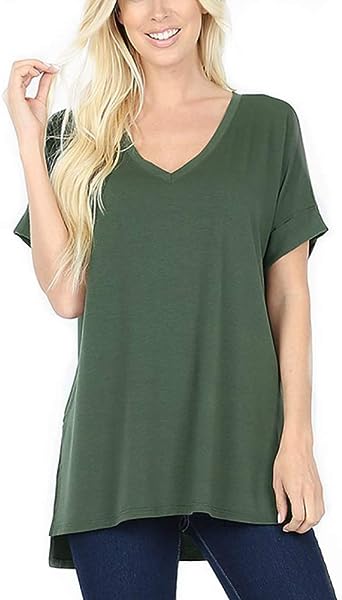 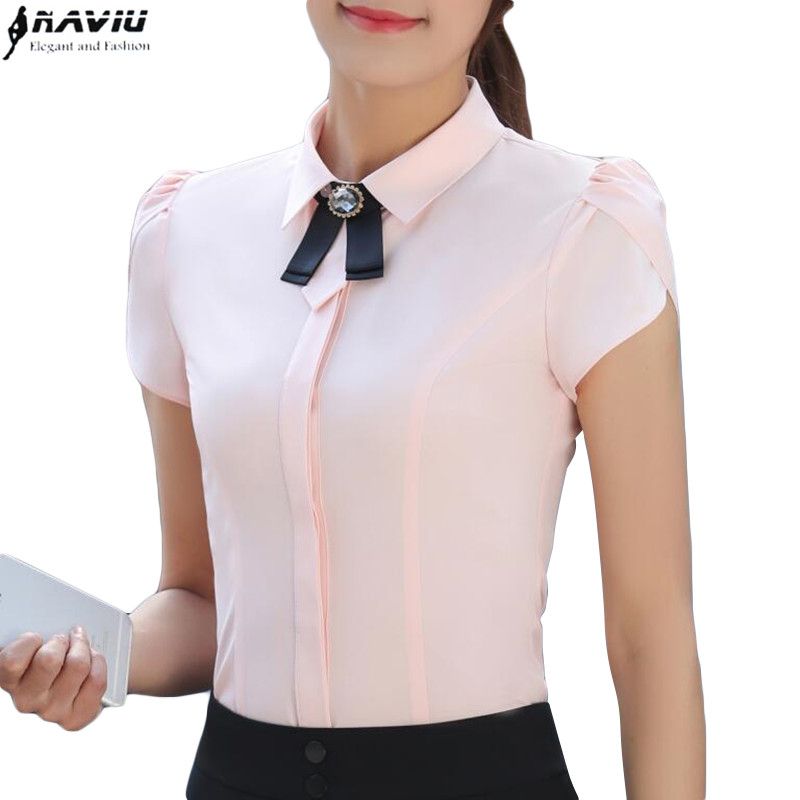 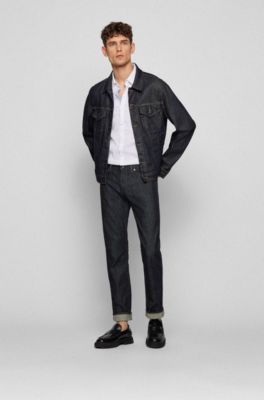 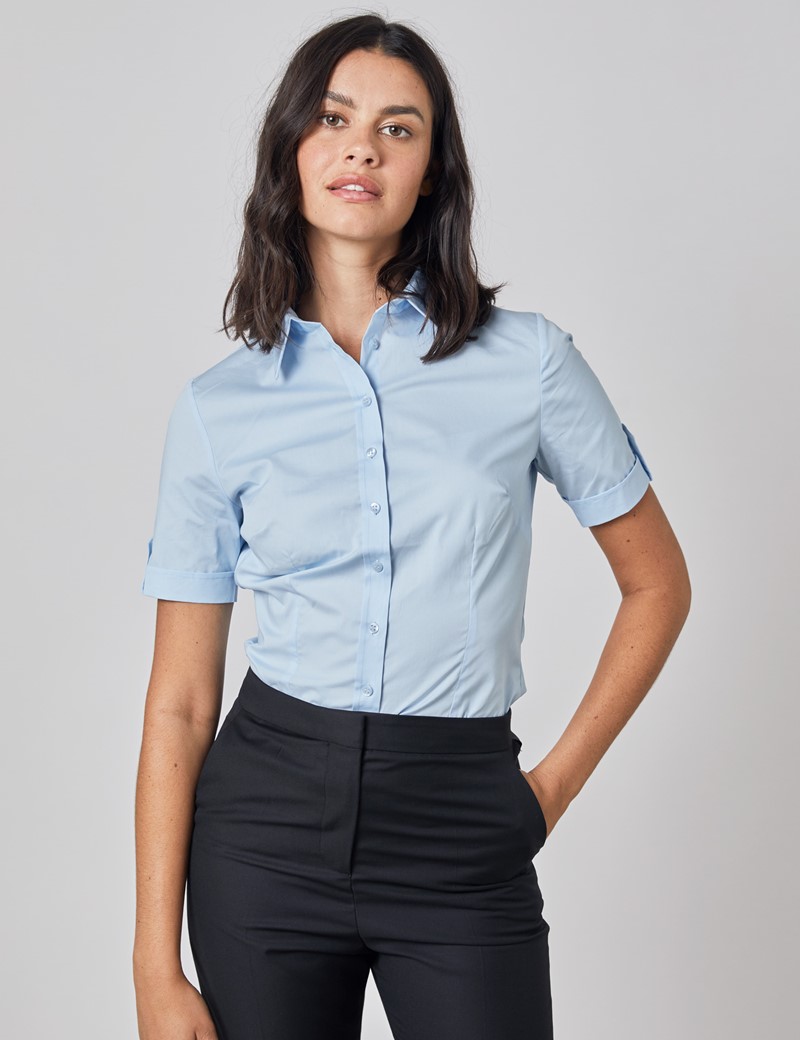