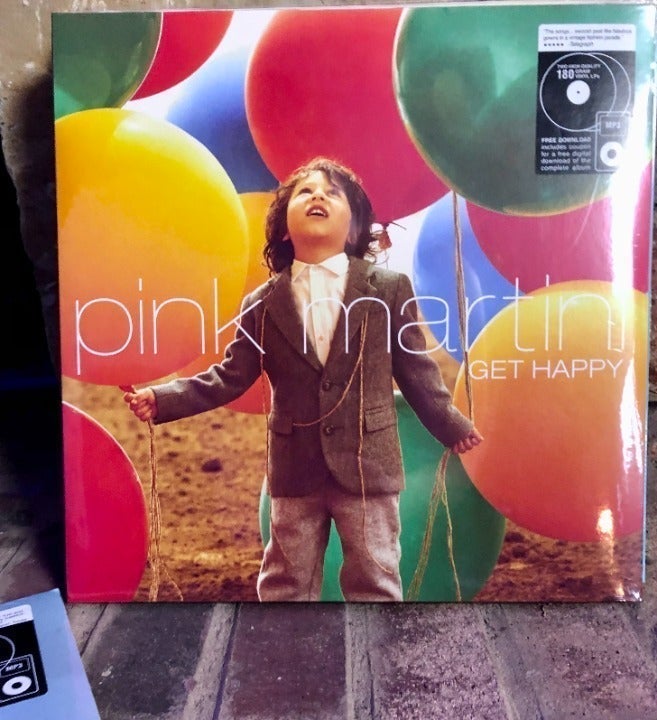 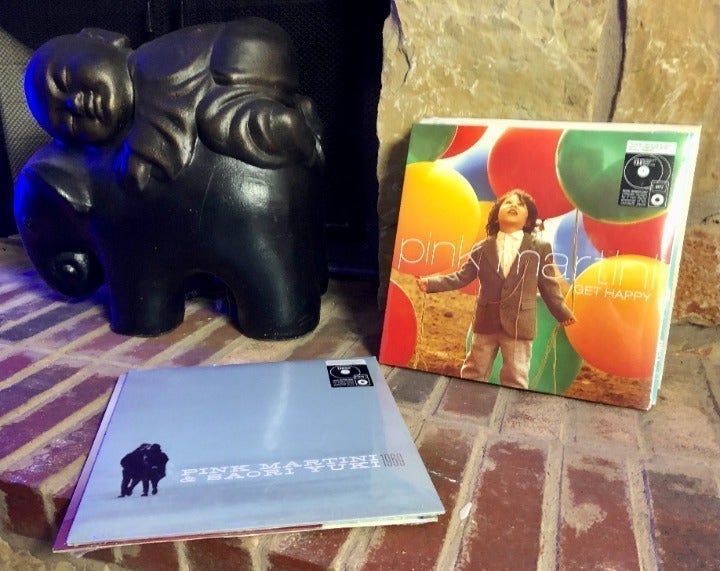 Pink Martini's long-awaited follow-up to their 2009 hit album Splendor in the Grass features their beloved vocalist China Forbes joined in the studio by her new co-lead singer Storm Large, along with a cavalcade of guest star vocalists!

Featuring the "little orchestra"'s trademark mix of pop songs from all corners of the globe, spanning the breadth of the 20th century, Get Happy's sunny disposition shines through its intricate and luxurious orchestral pop arrangements. High-quality 180 gram vinyl,includes a free digital download card.Highlights of the album include the final recording of the legendary Phyllis Diller, a riveting appearance by the exquisite Rufus Wainwright, and a charming duet written and performed by China Forbes with underground French sensation Philippe Katerine. 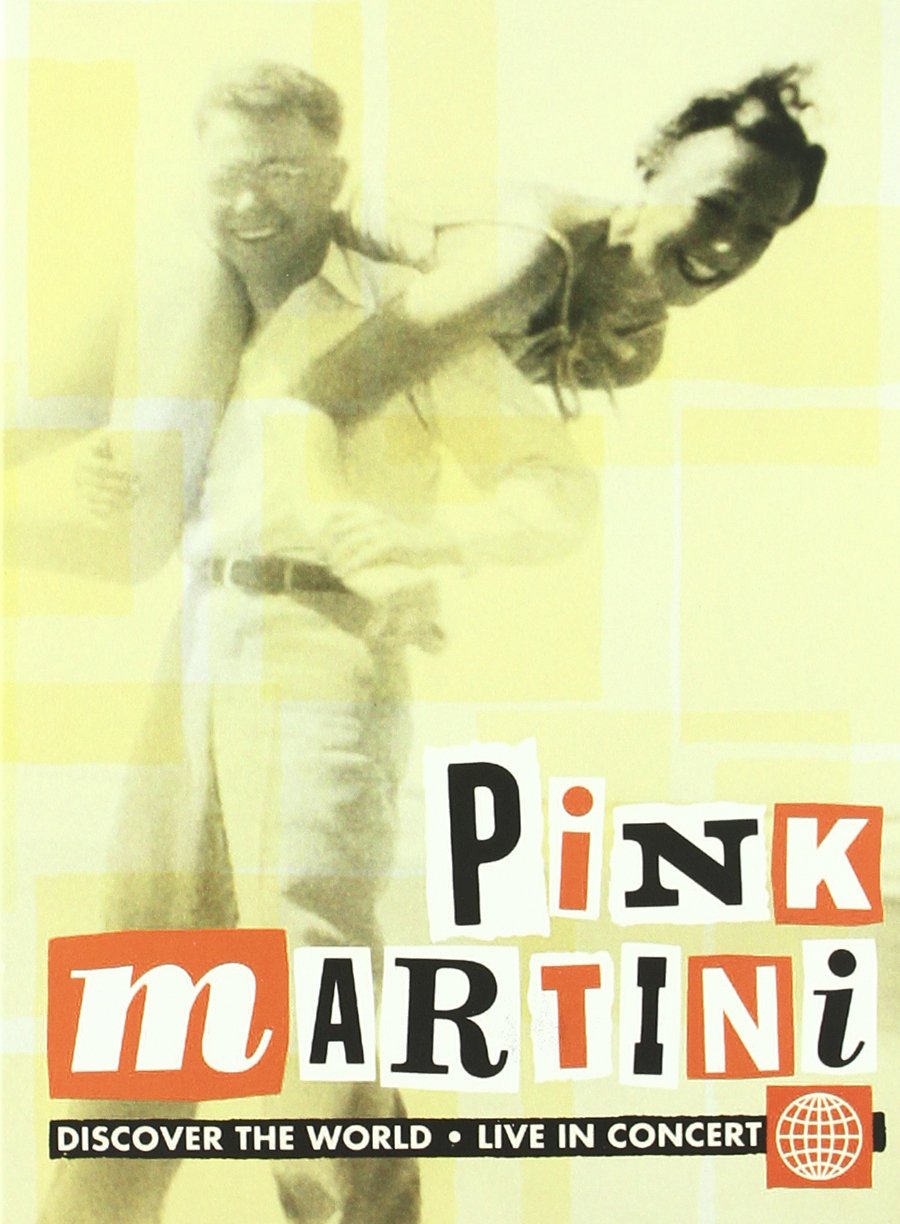 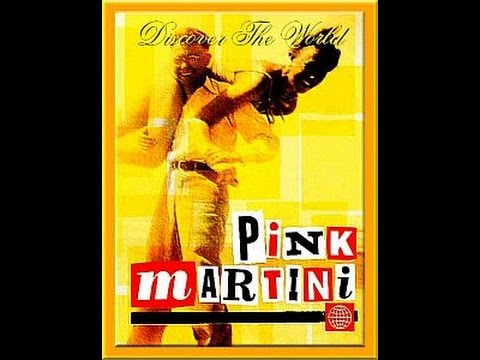 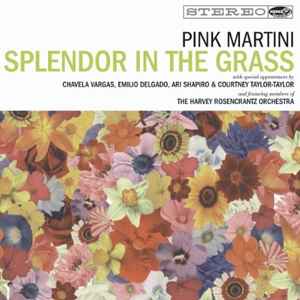 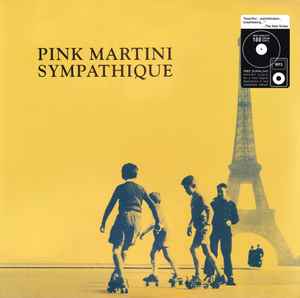 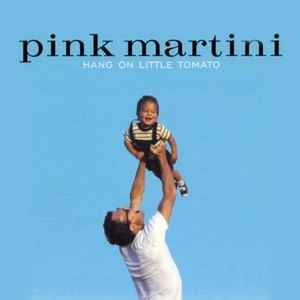 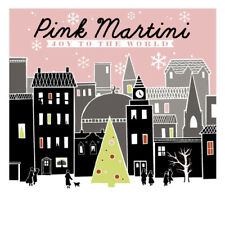