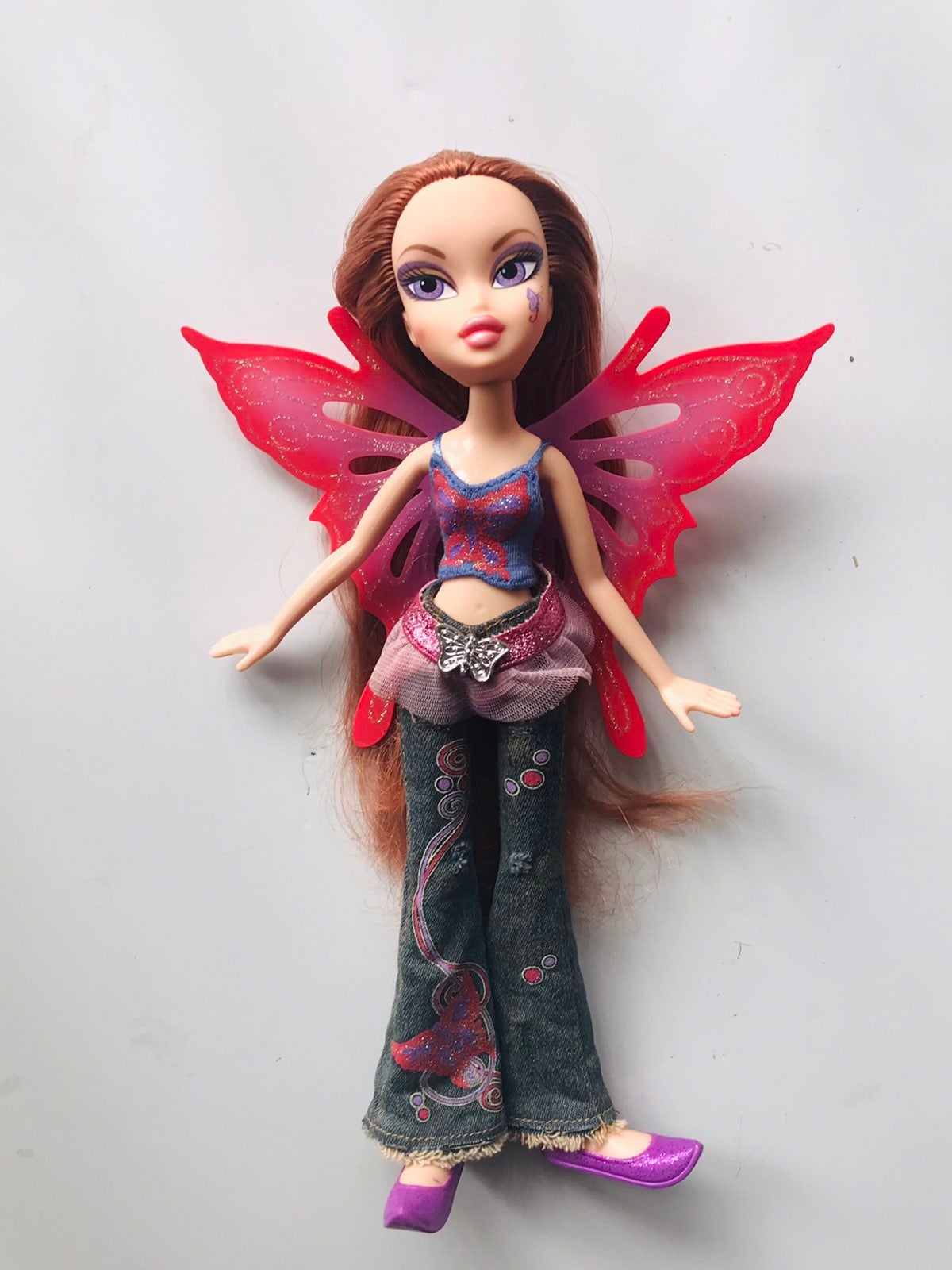 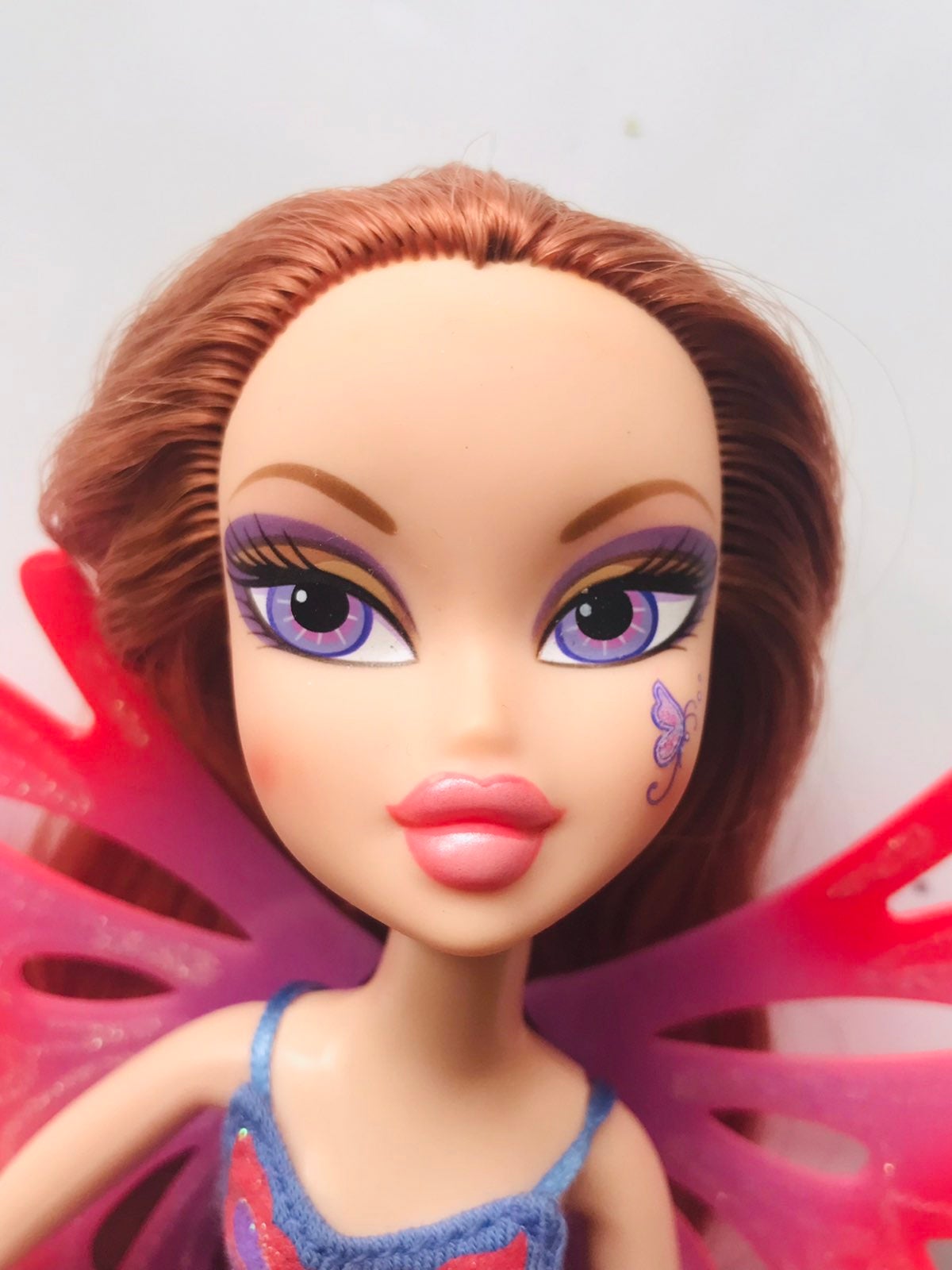 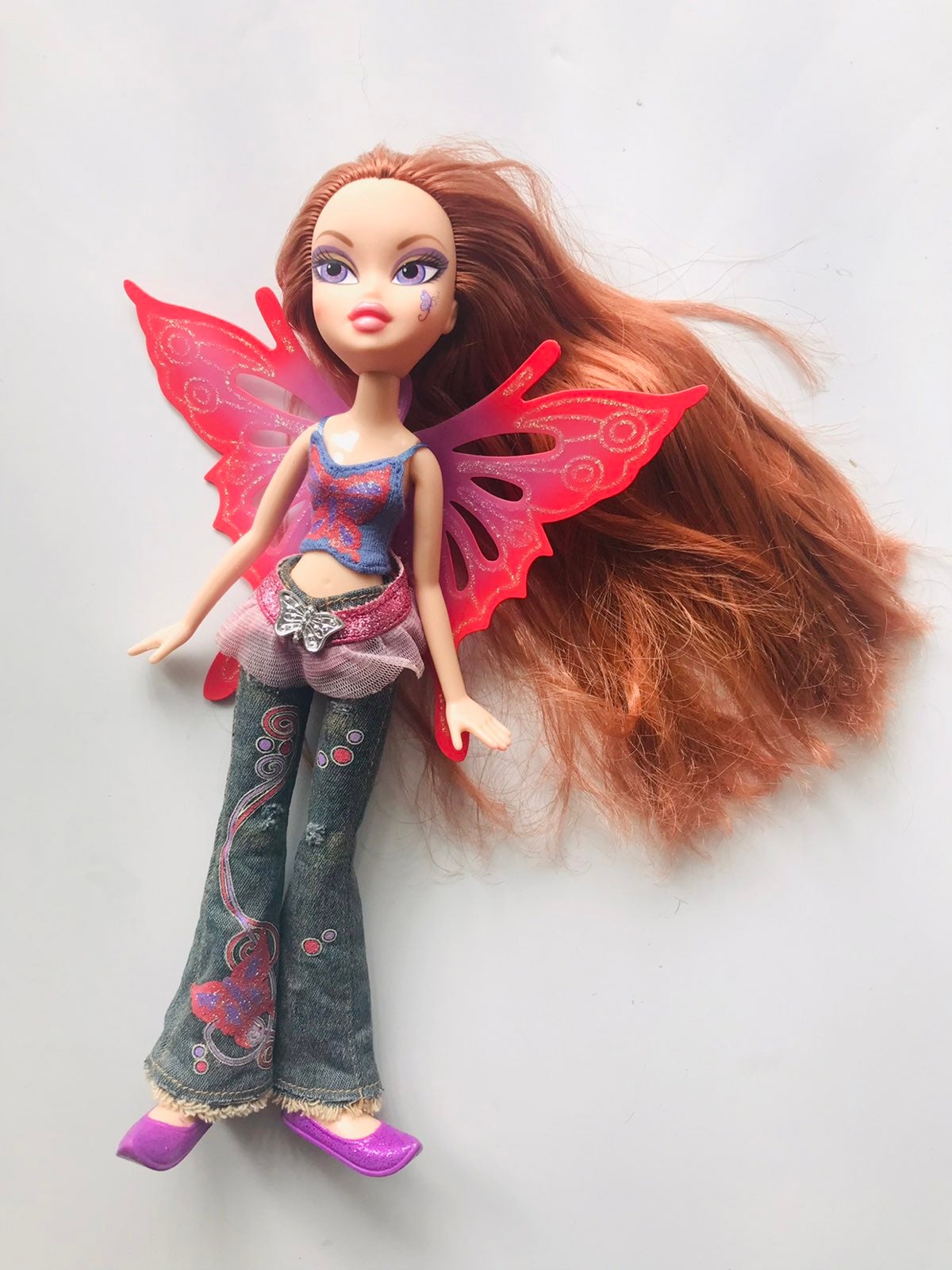 Smoke Free Home
No haircut. No damage
Wings have been super glued in because they fall out. 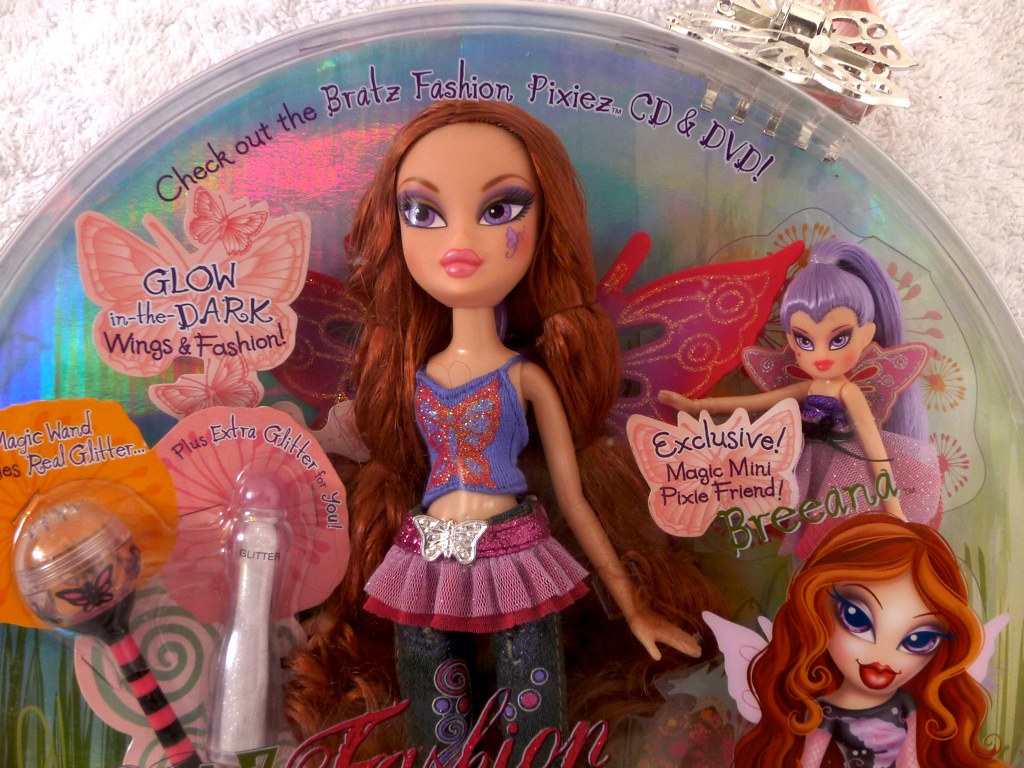 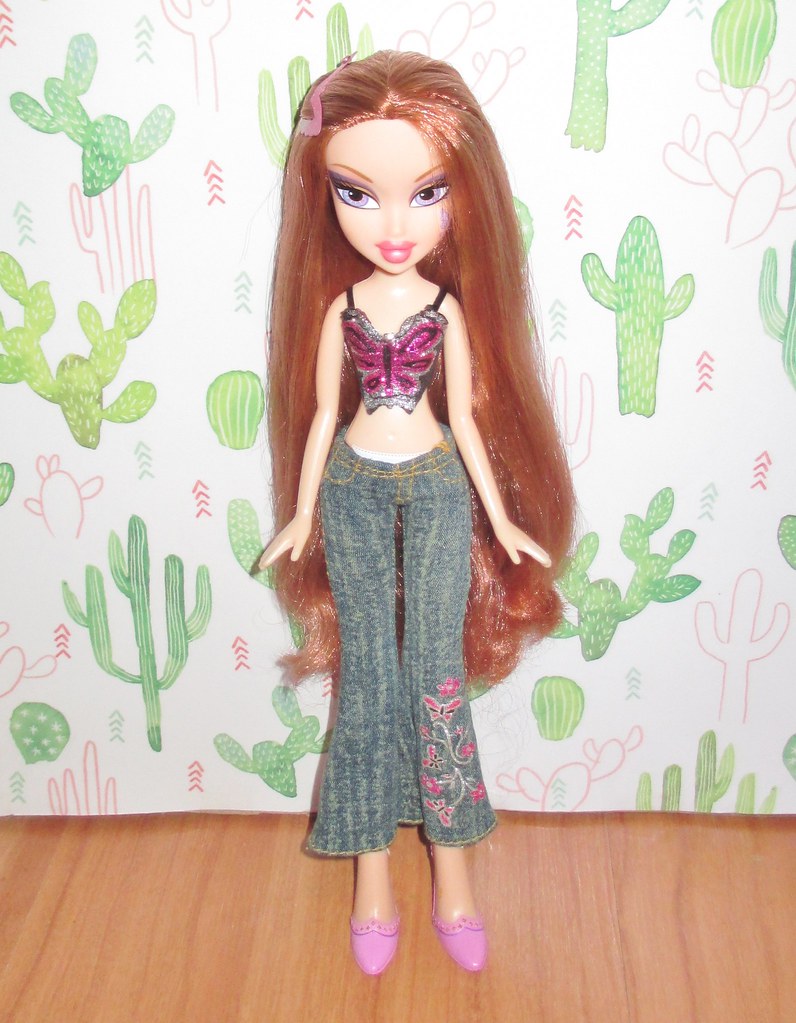 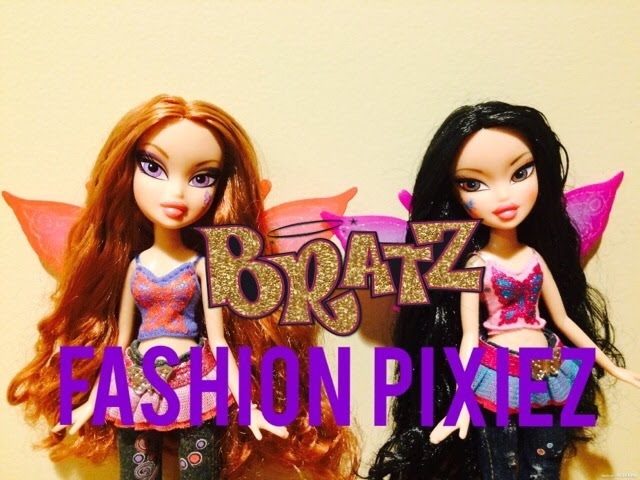 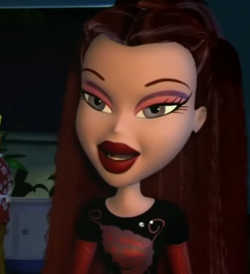