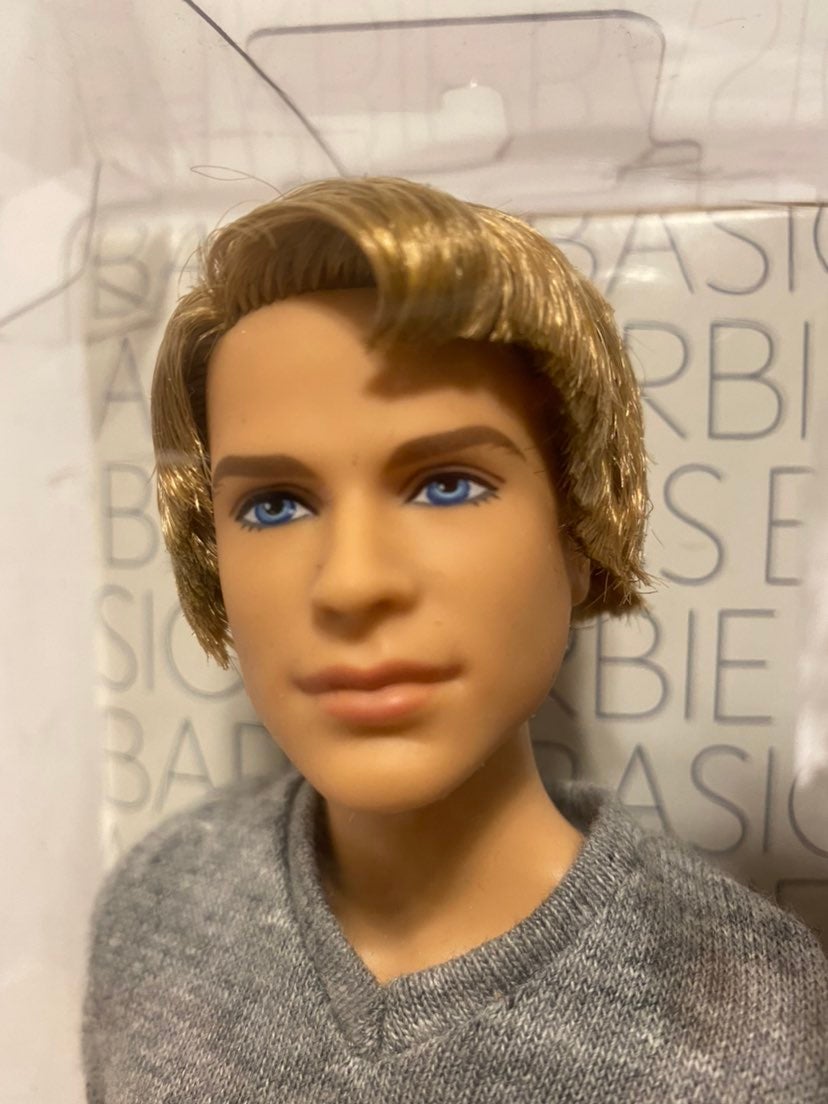 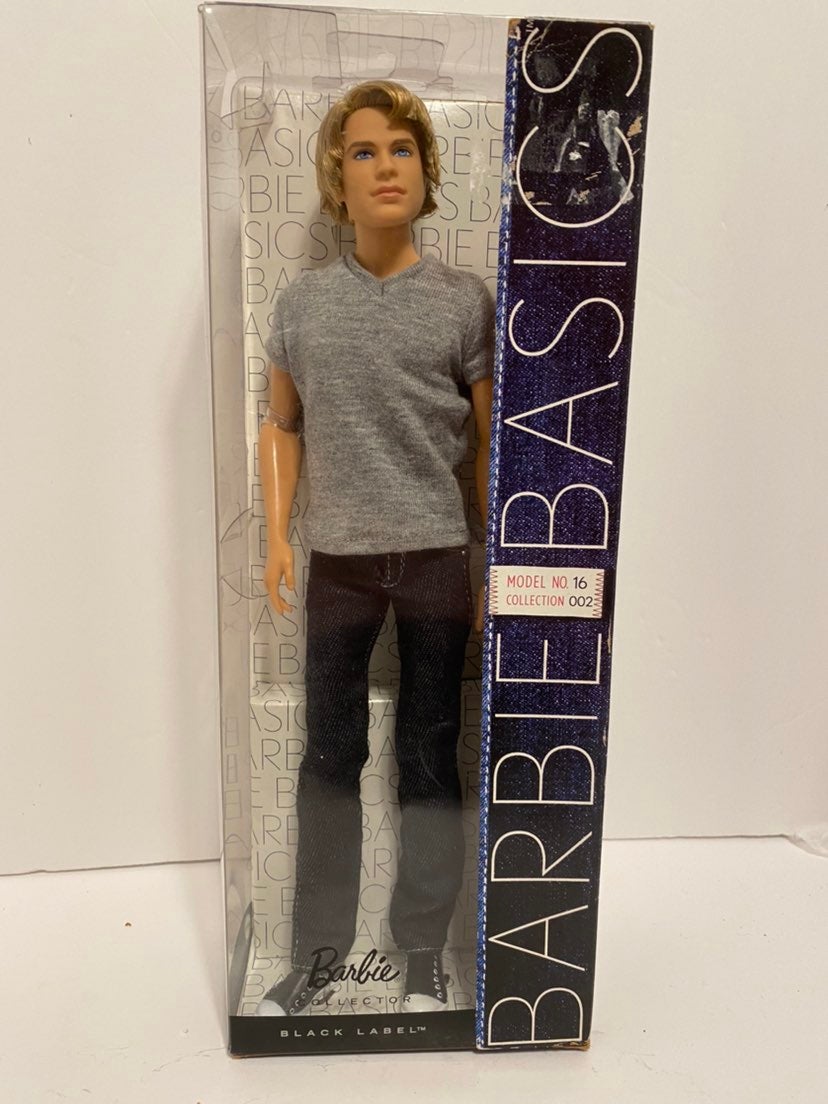 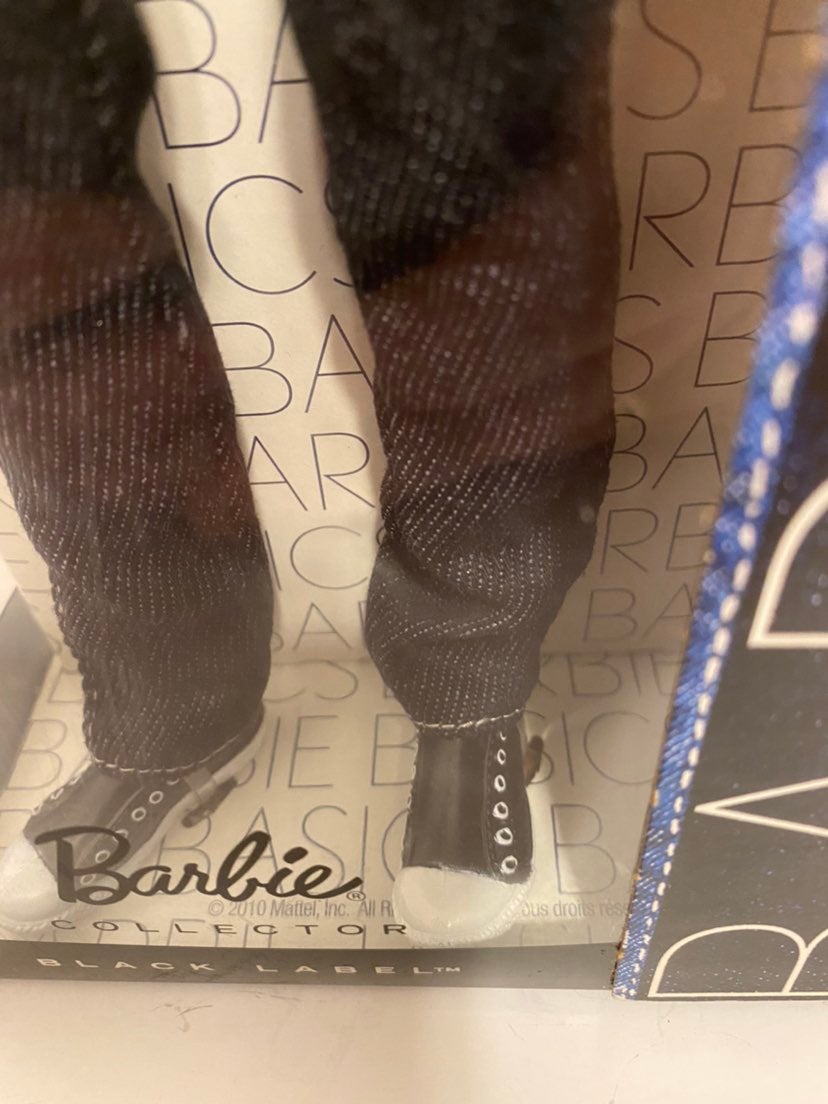 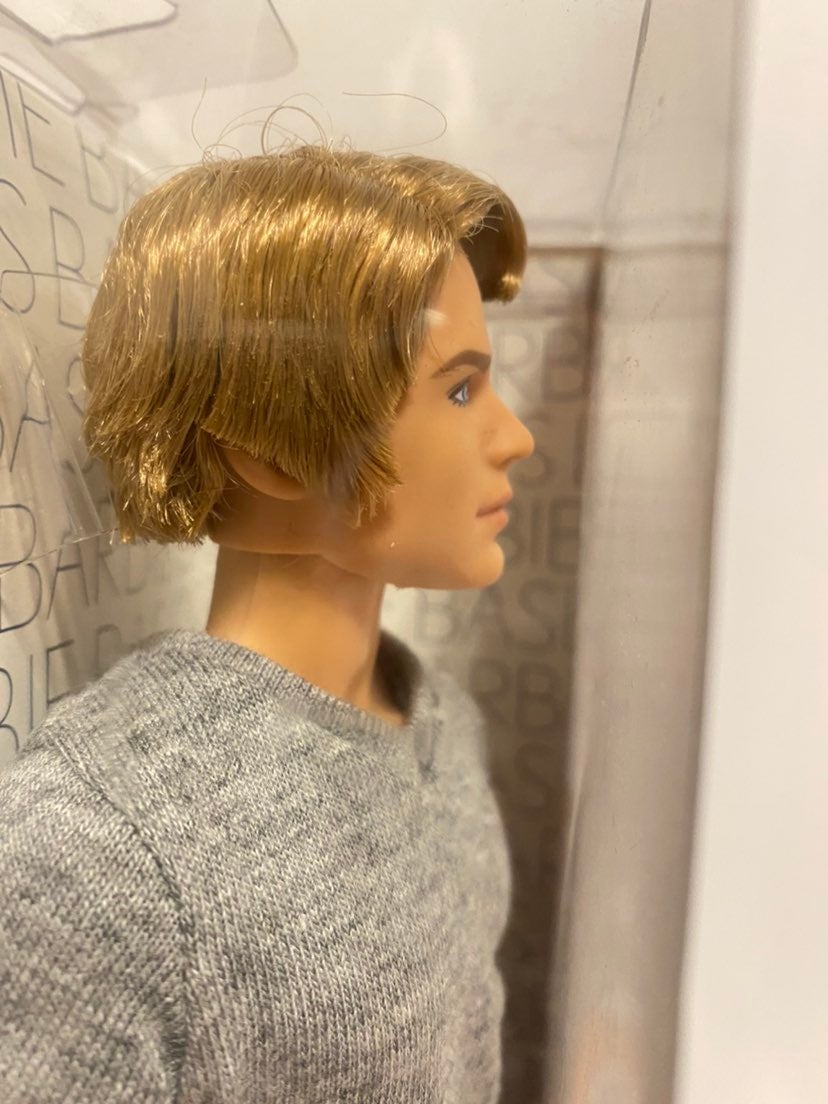 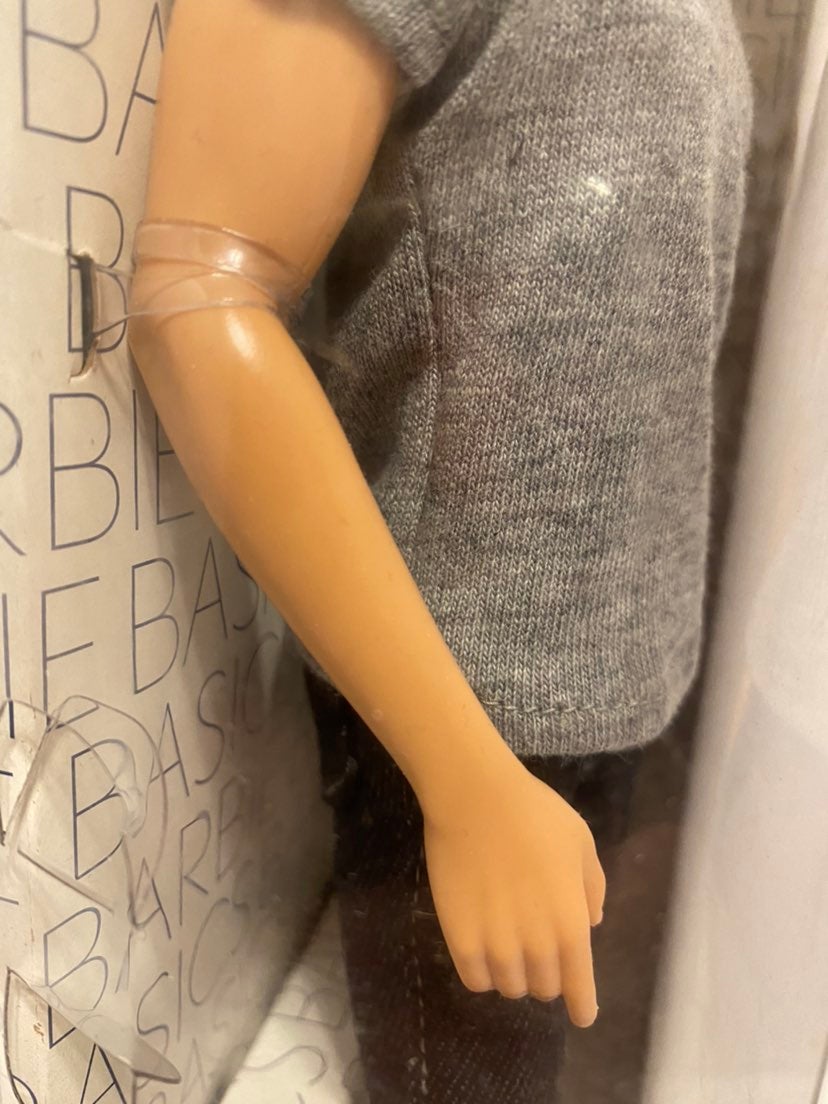 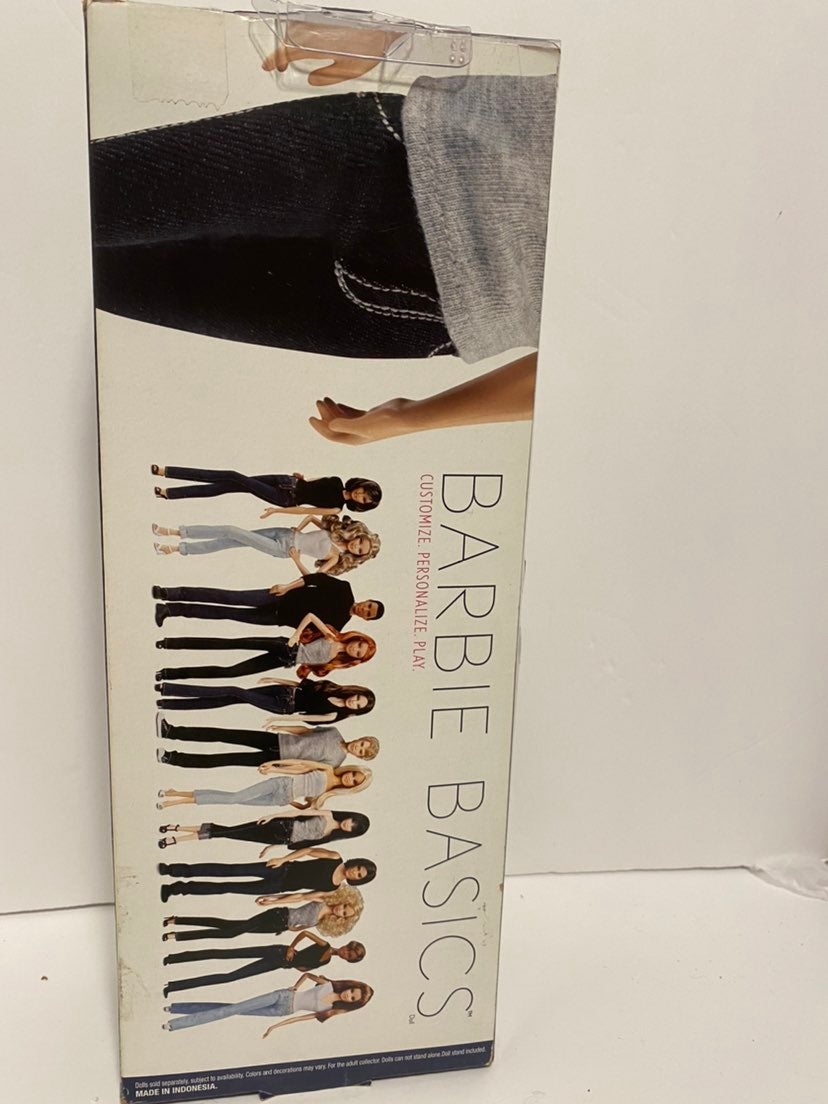 This is a 2010 Barbie Basics model Ken. He will come to you new in his box. He wears classic denim jeans, grey vee neck tee and cap toed tennis shoes in a converse type style. Please note there is storage as well as sticker residue. My personal take on these is that means I can take him out of his box guilt-free. :) 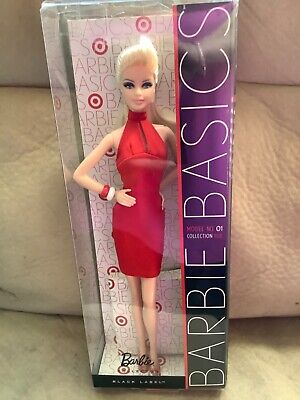 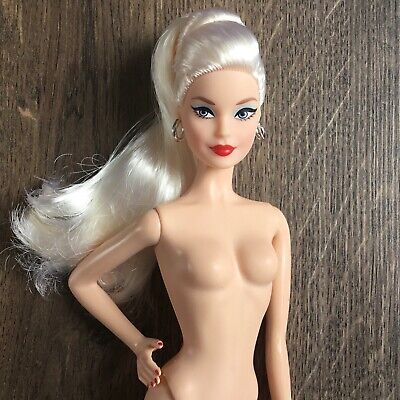 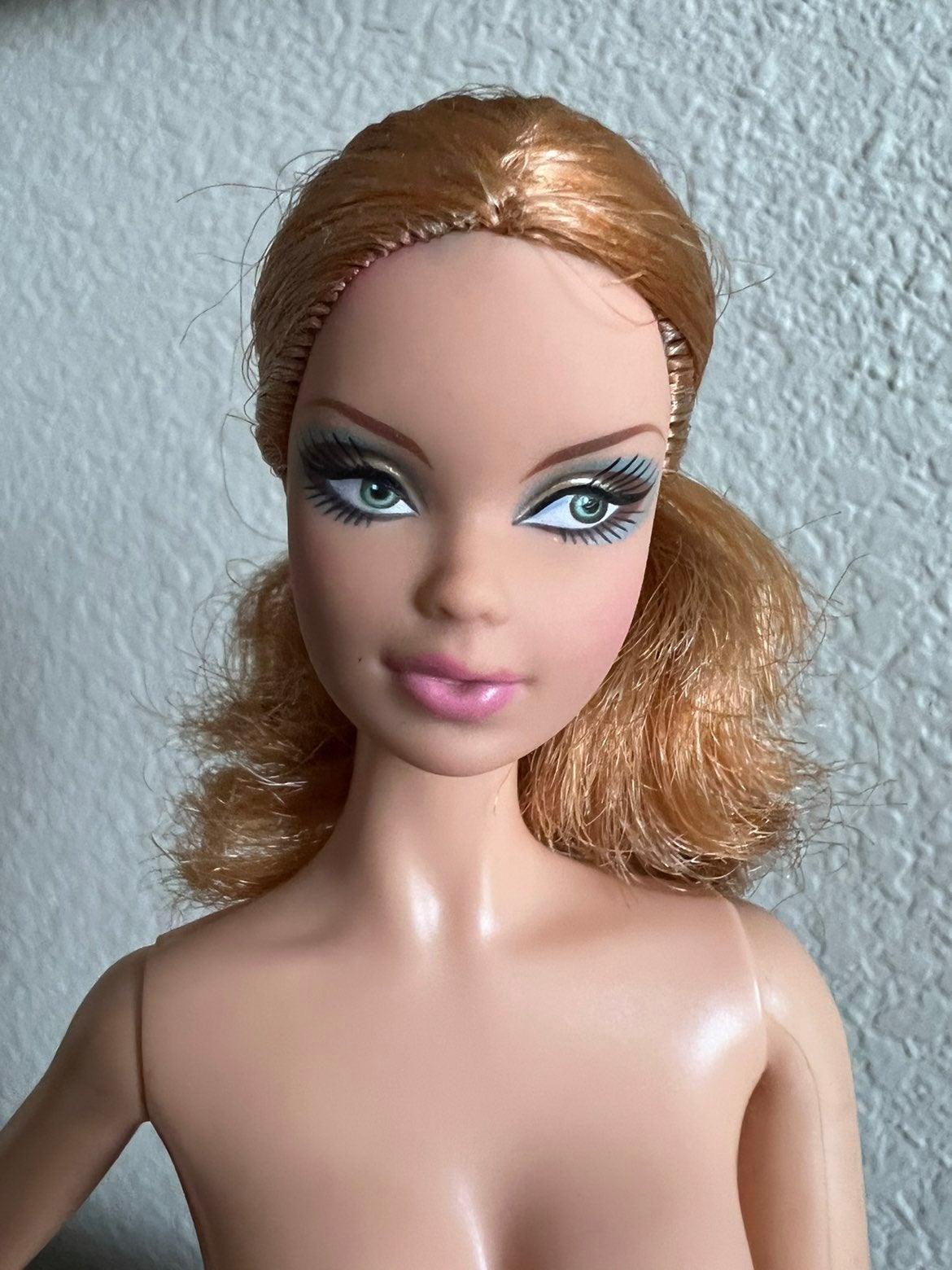 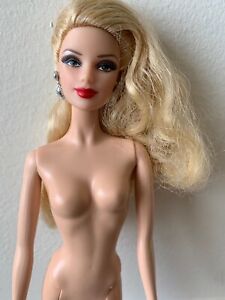 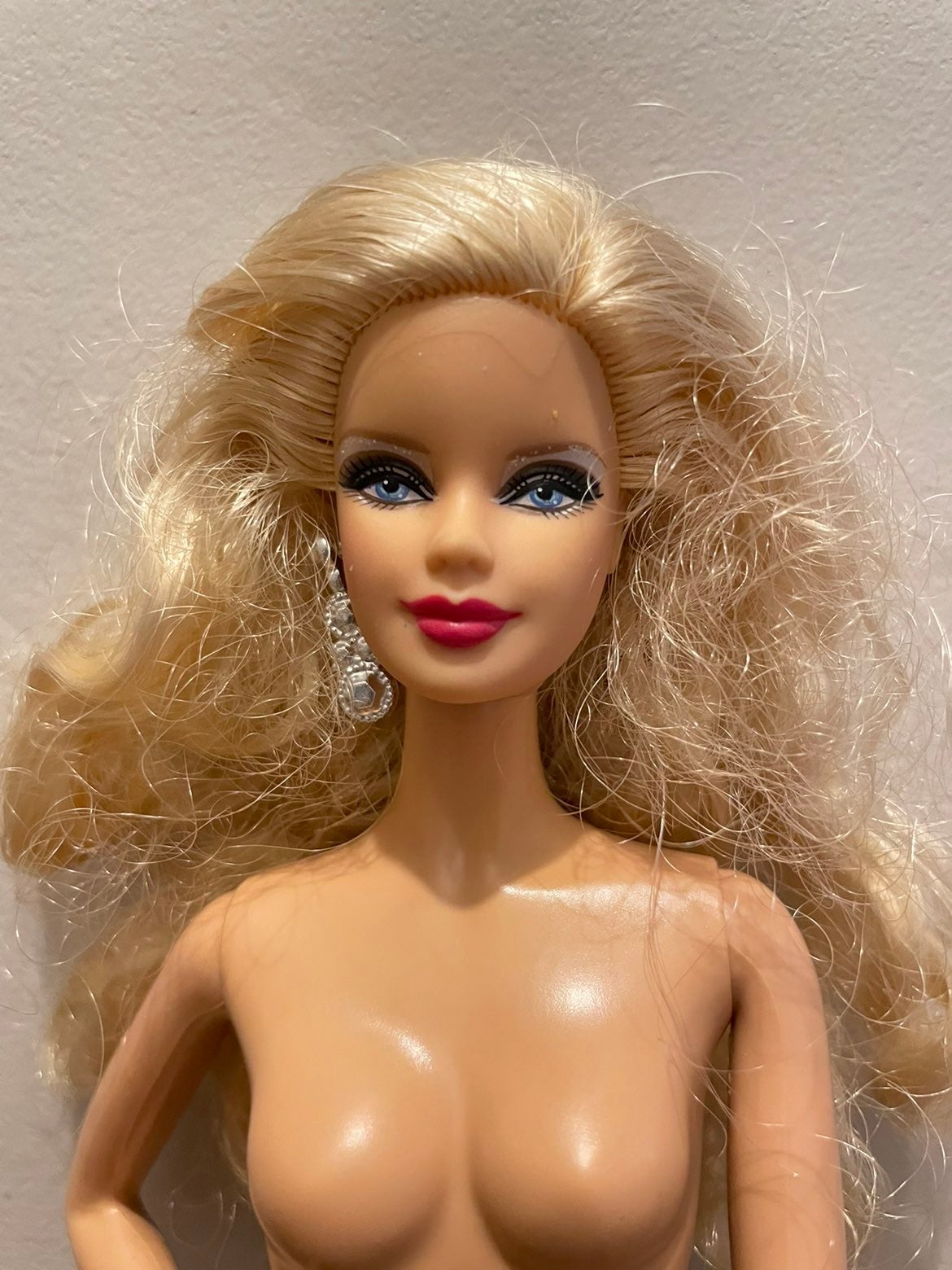 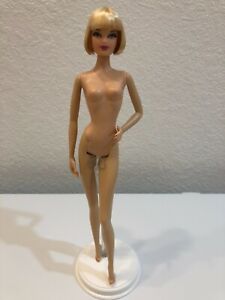 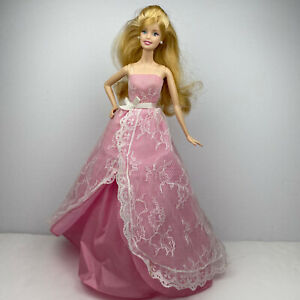 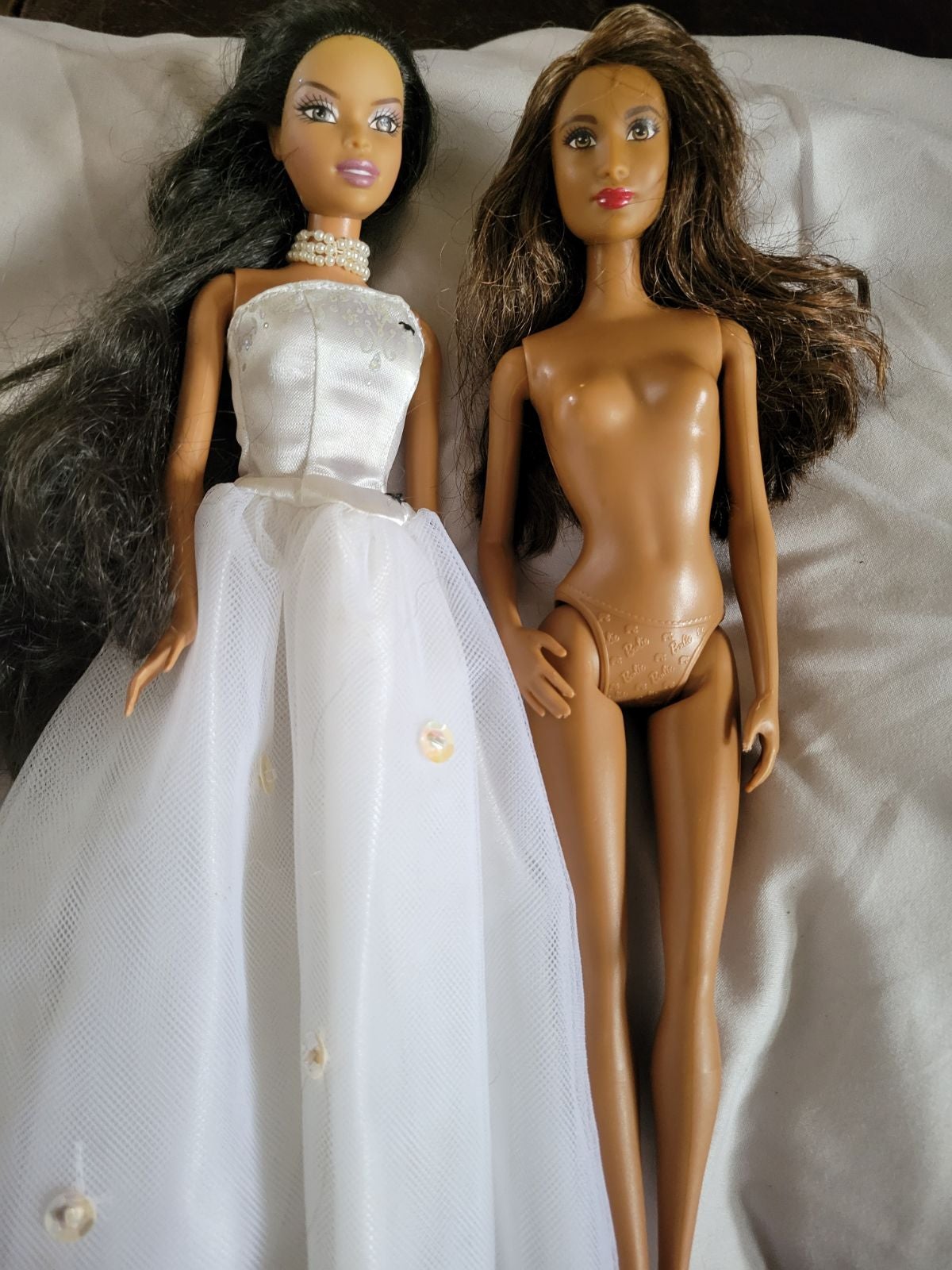 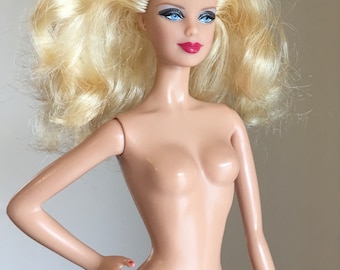 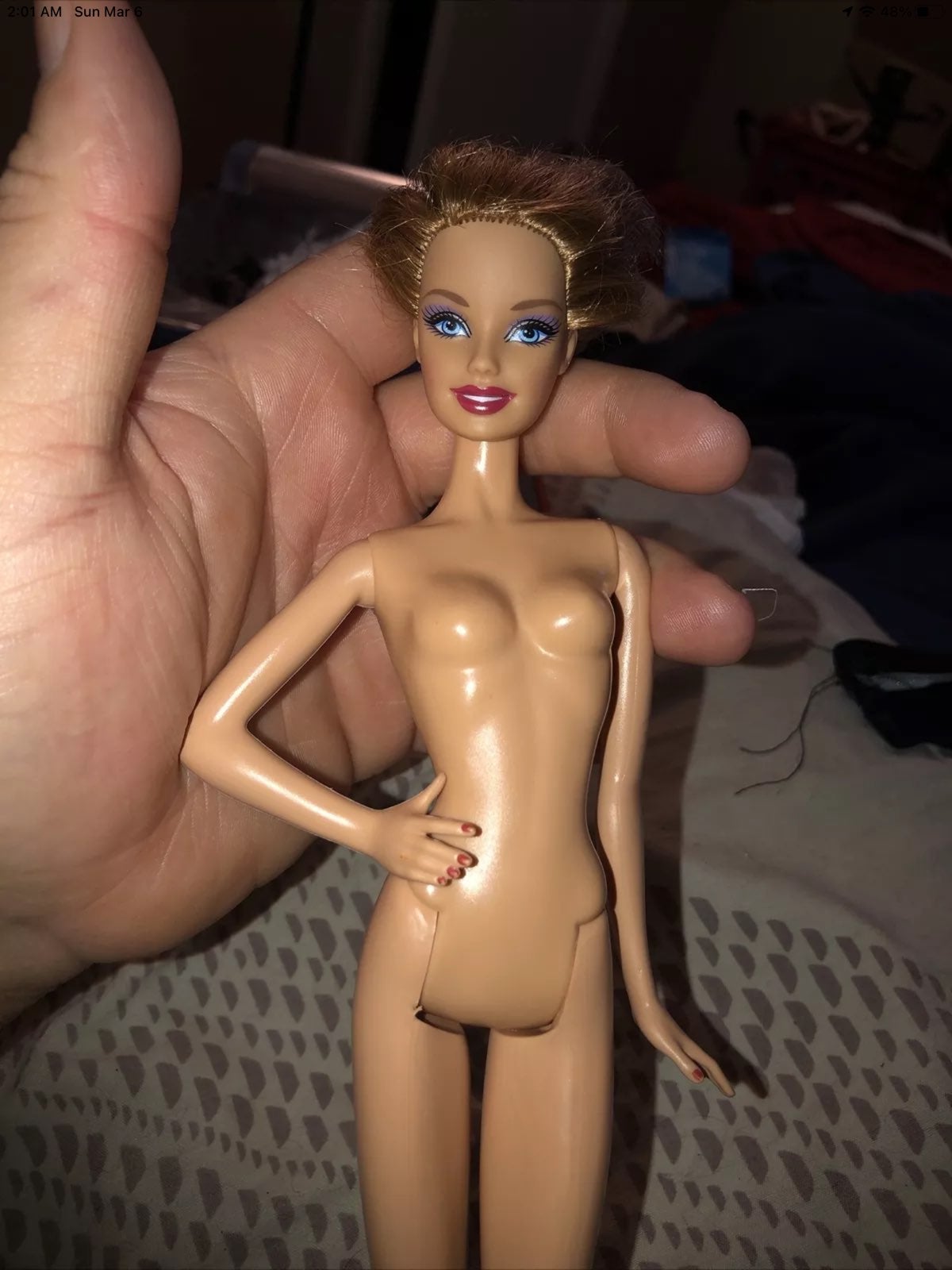 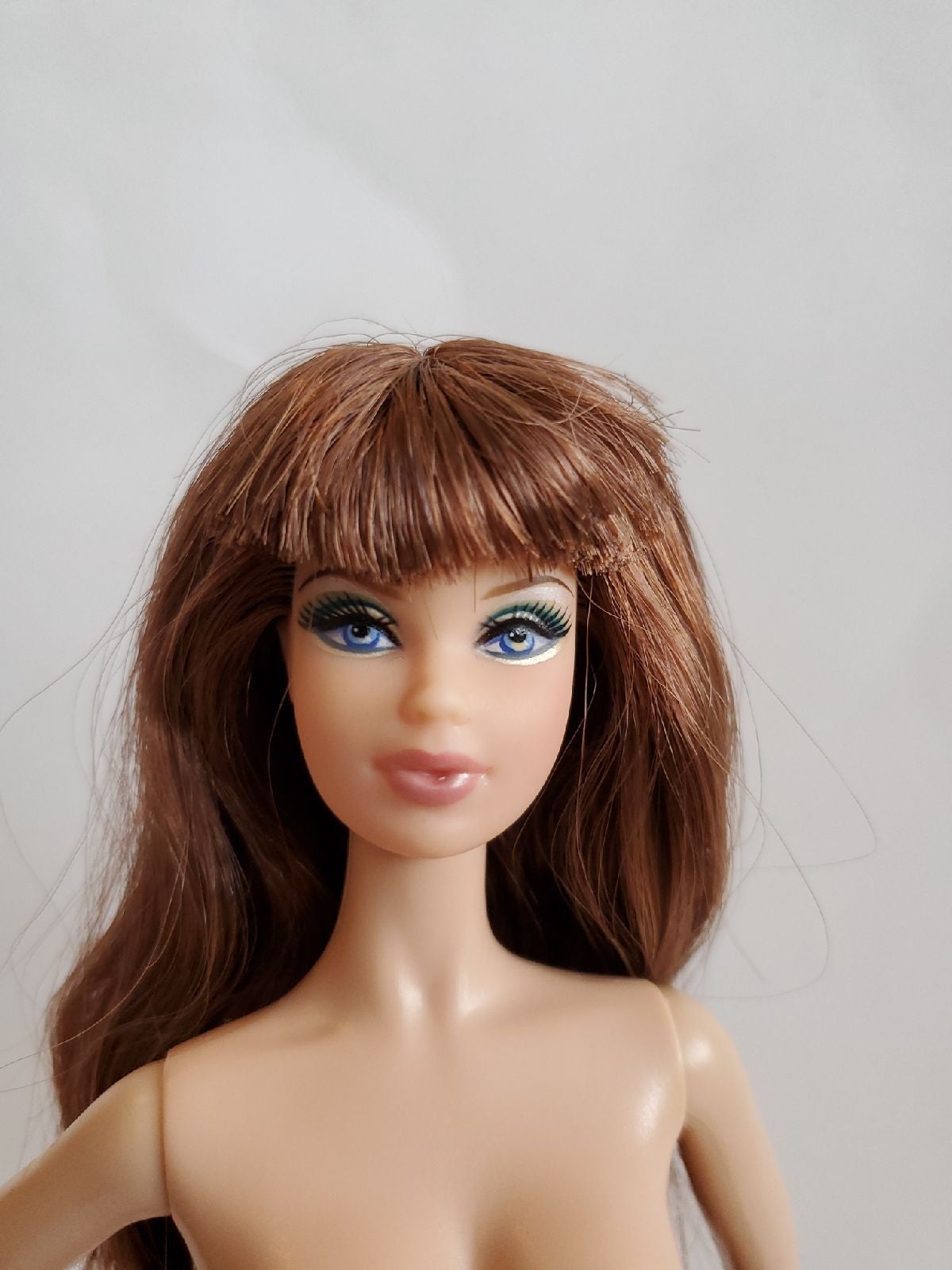