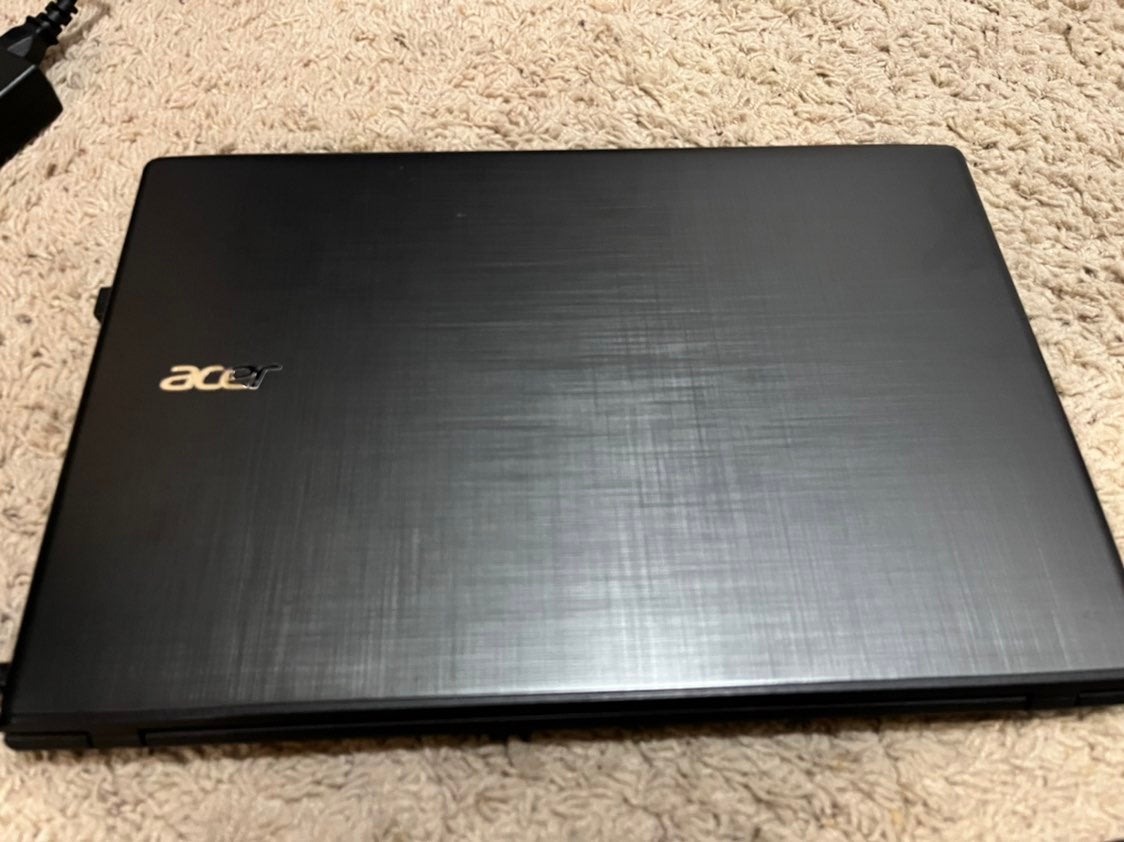 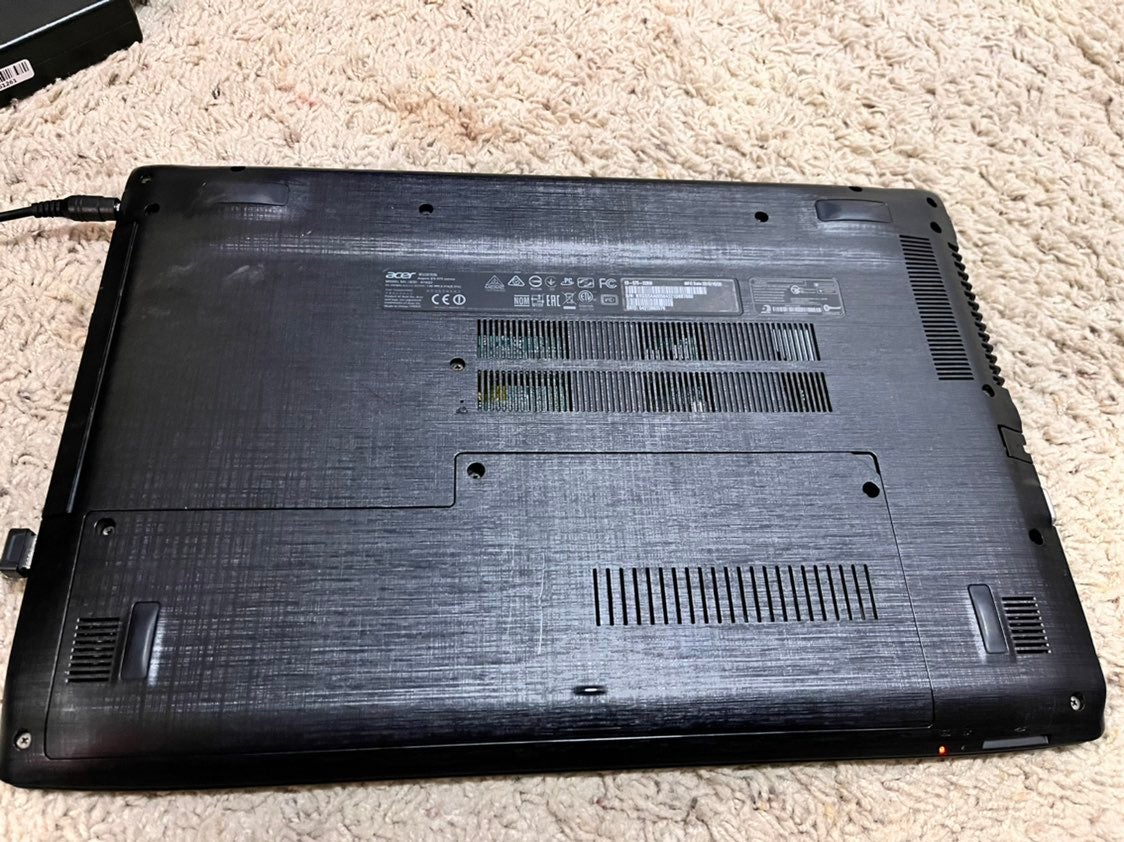 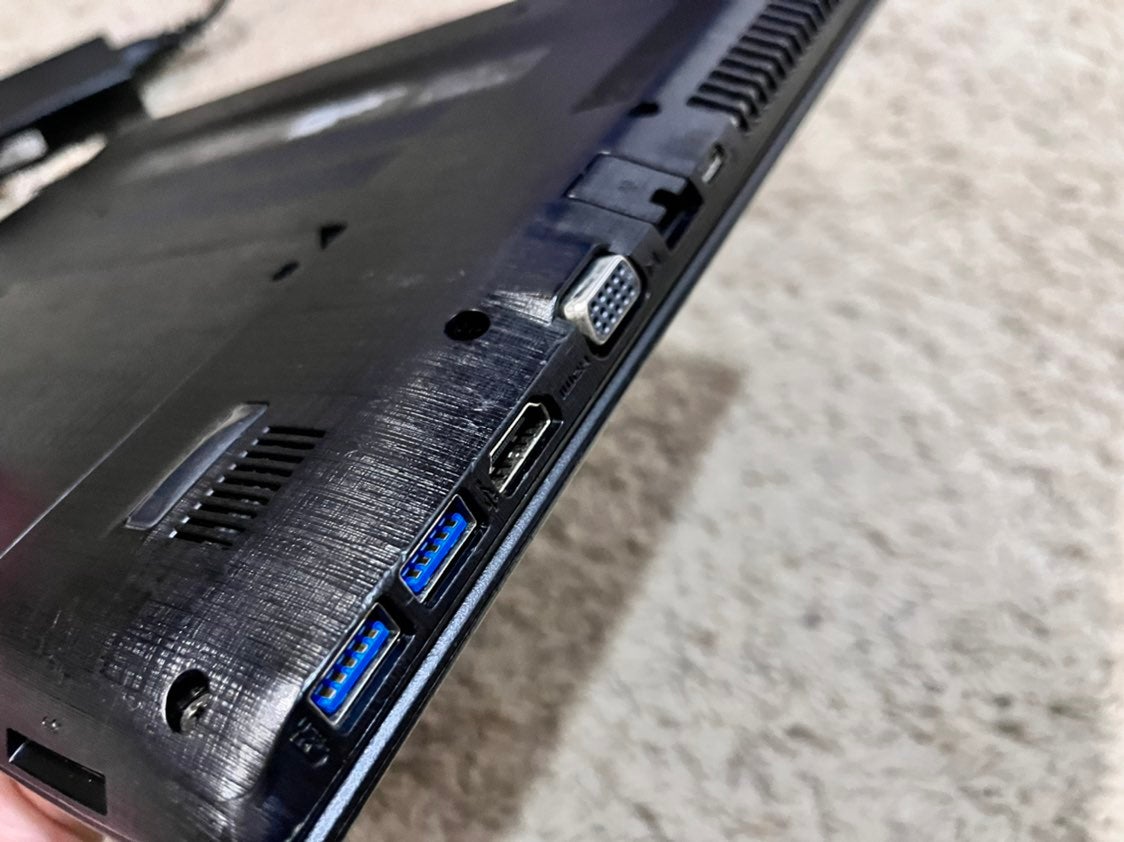 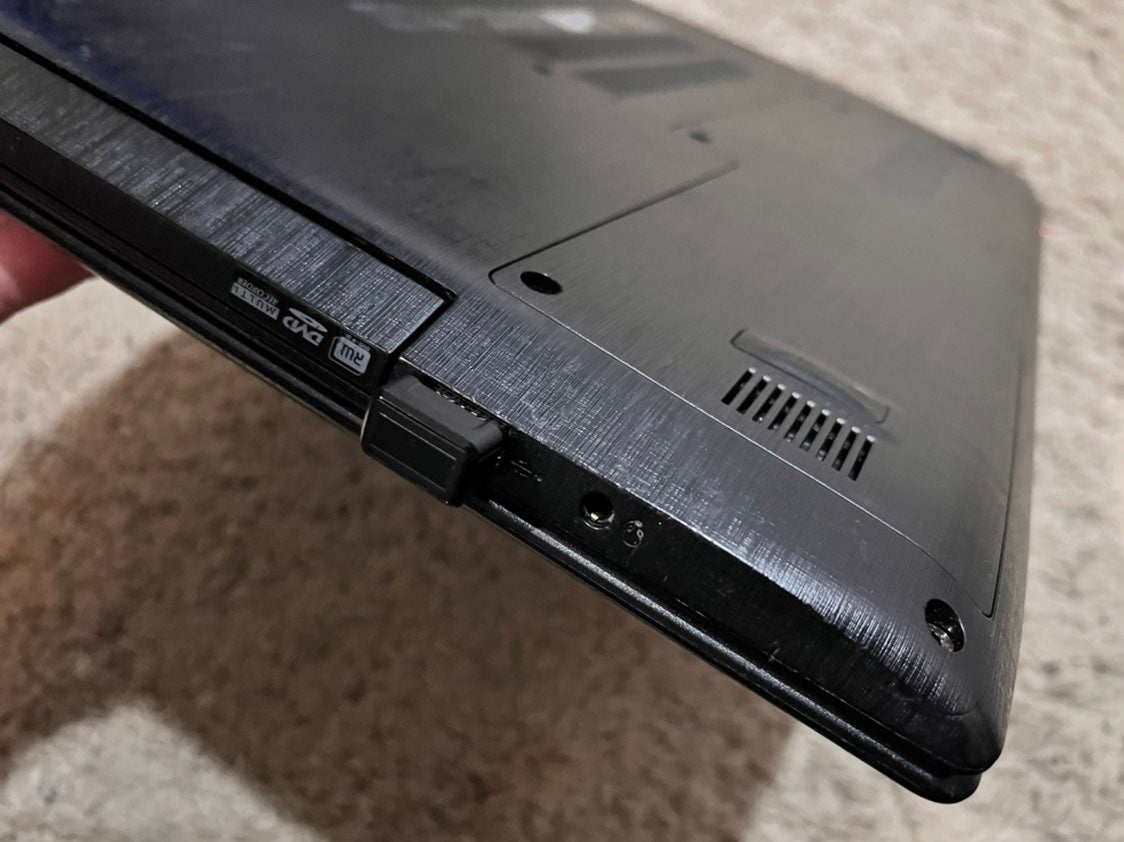 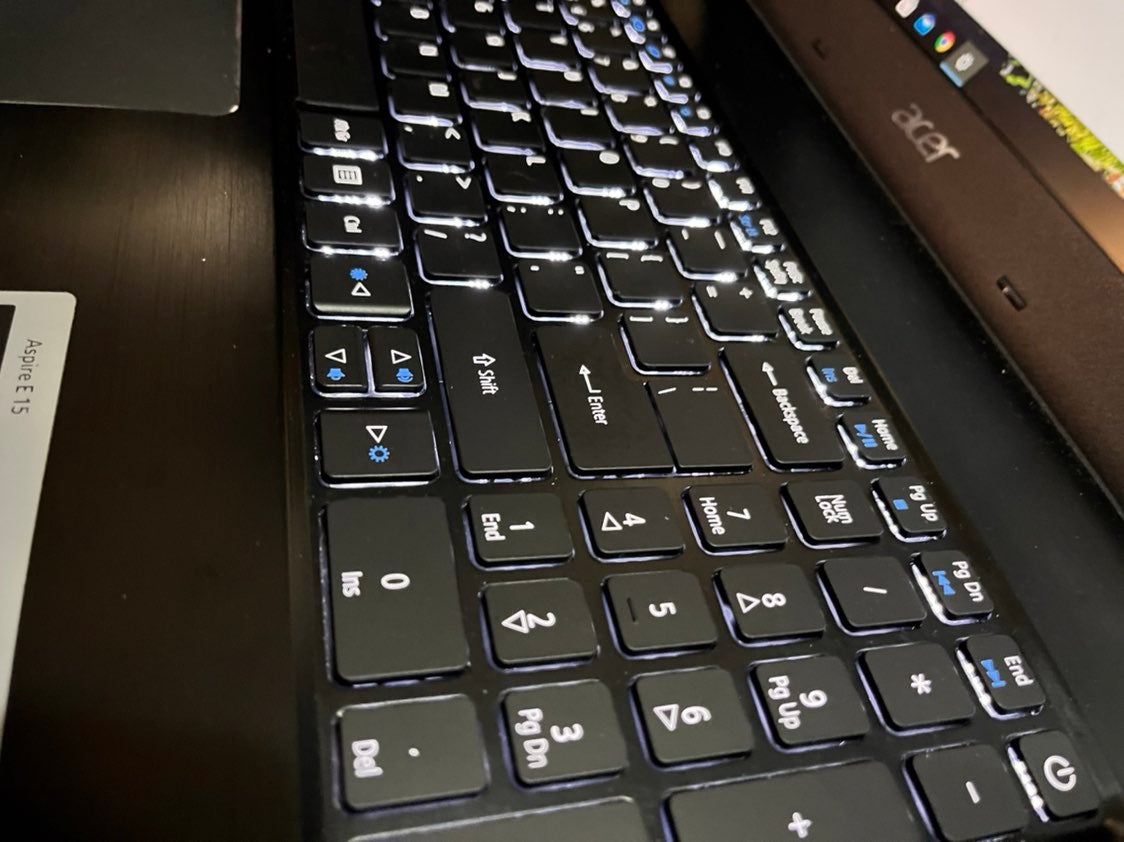 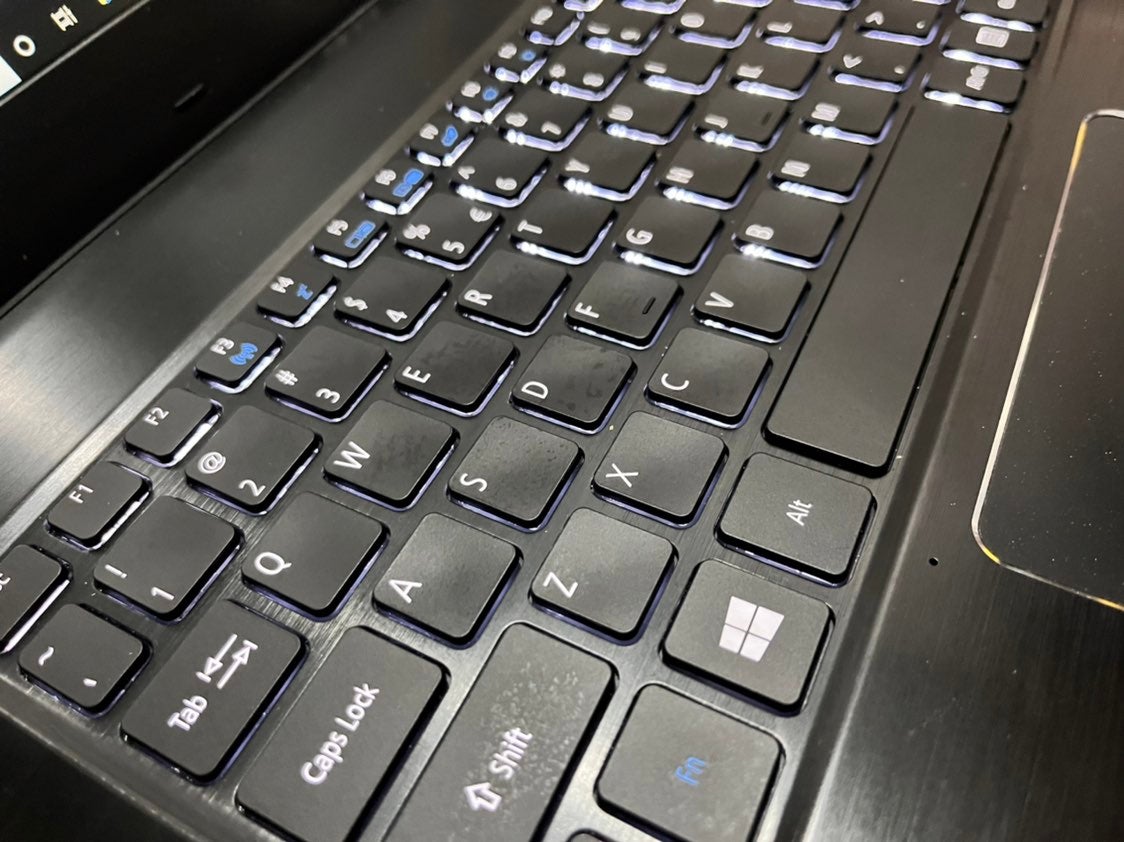 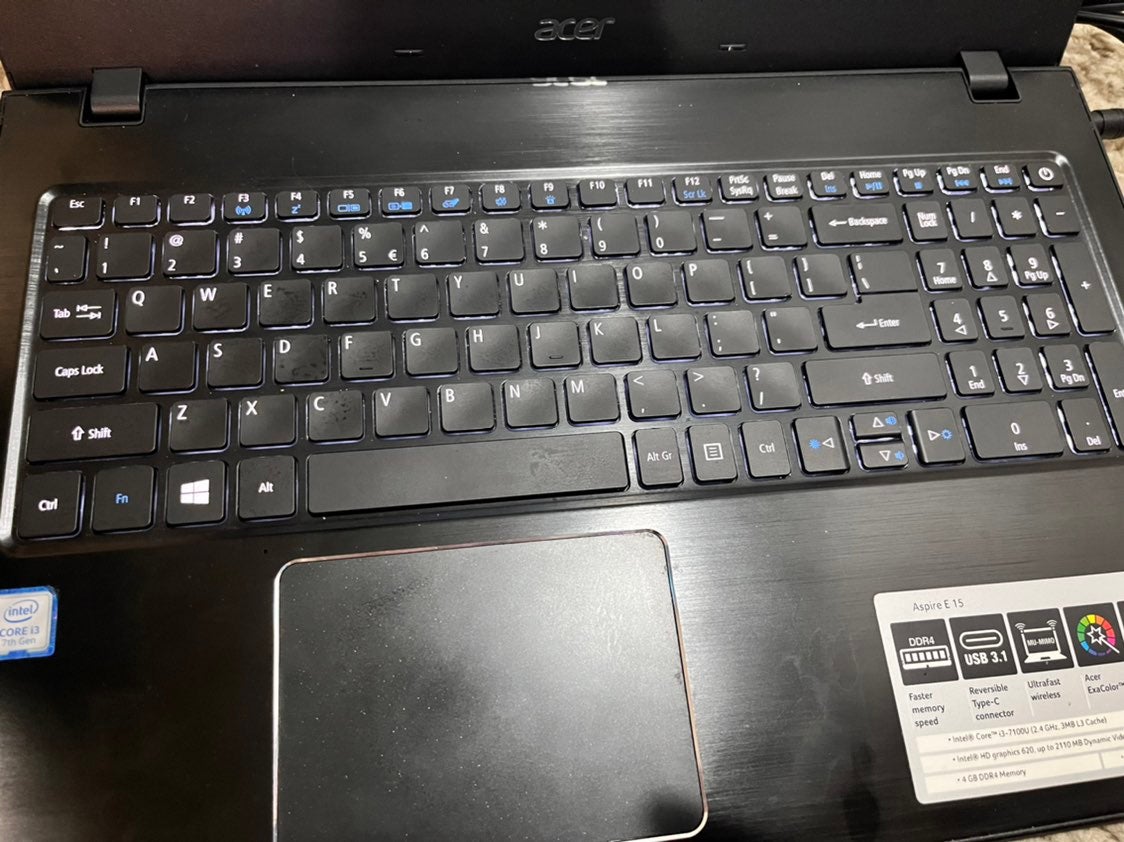 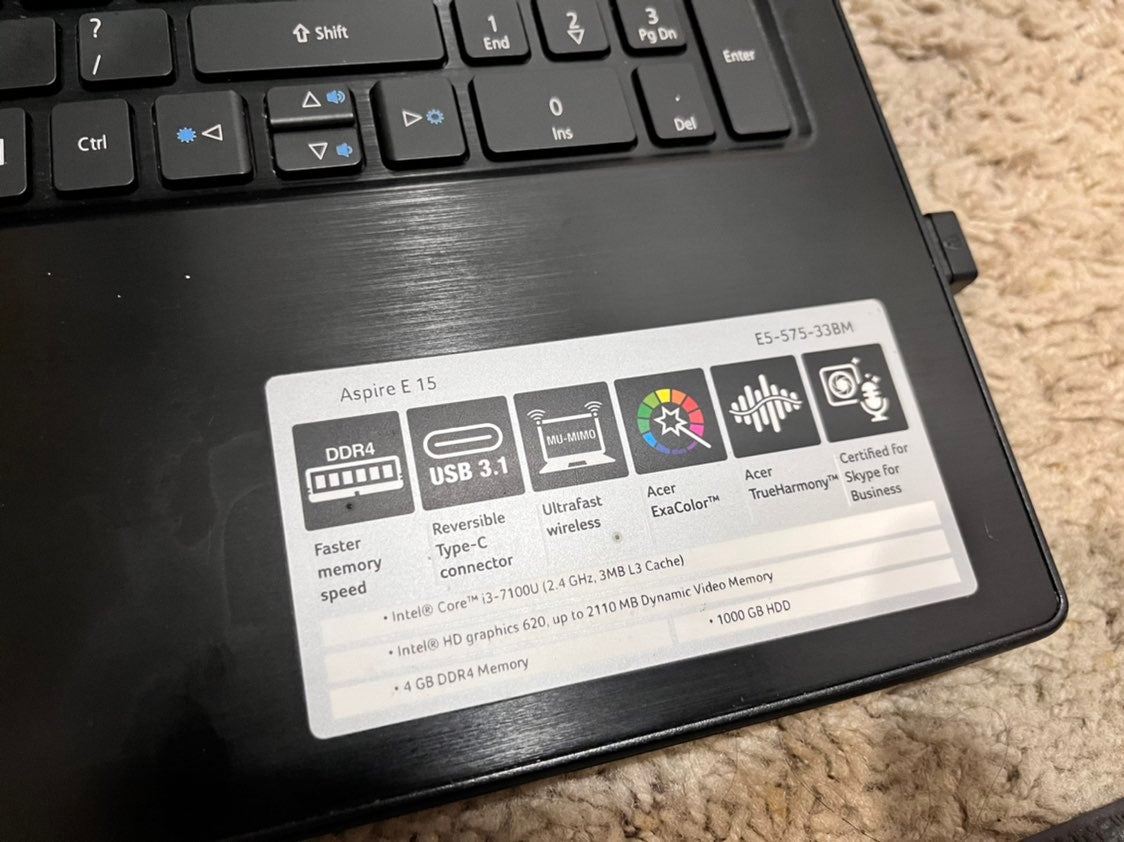 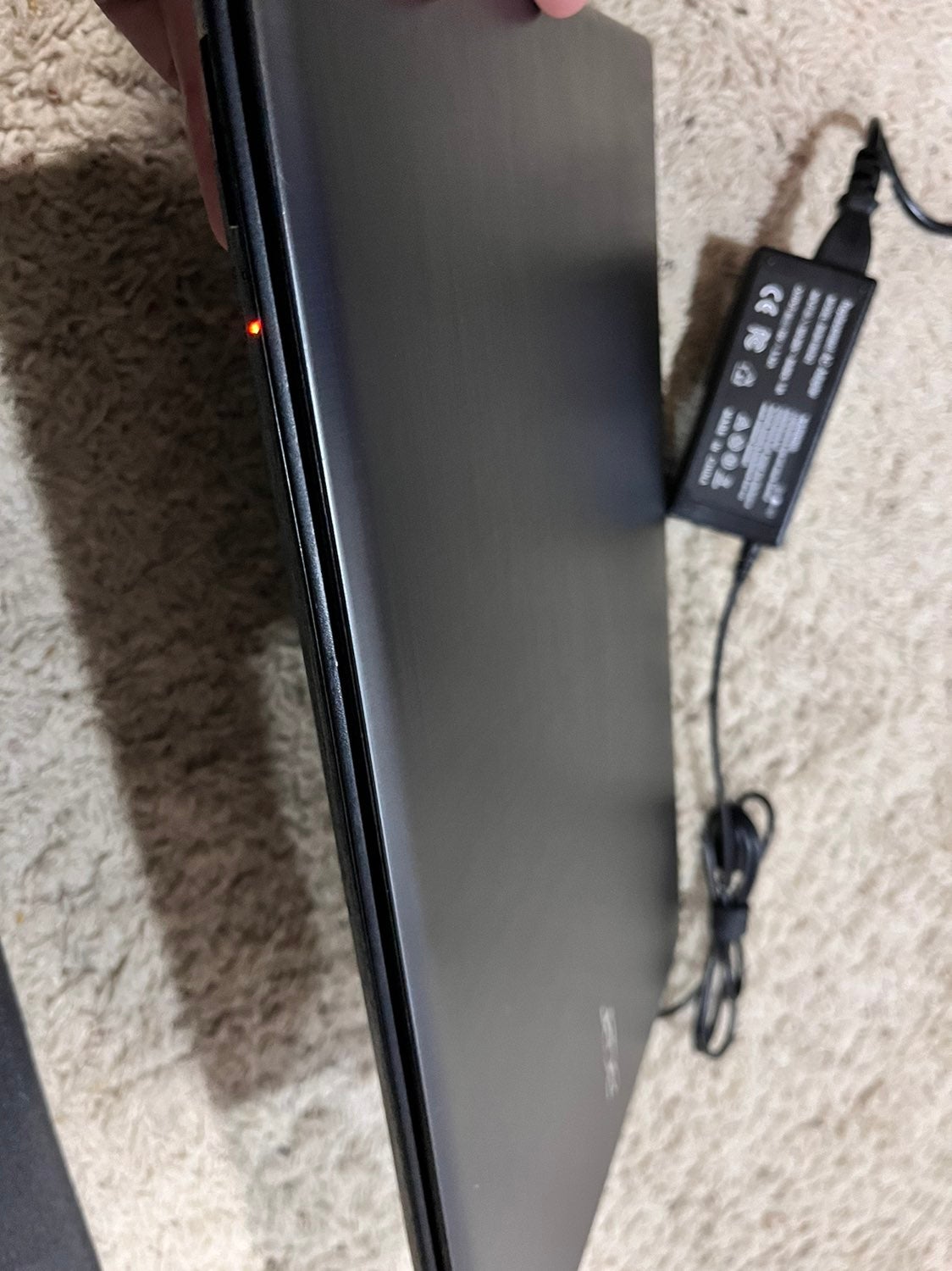 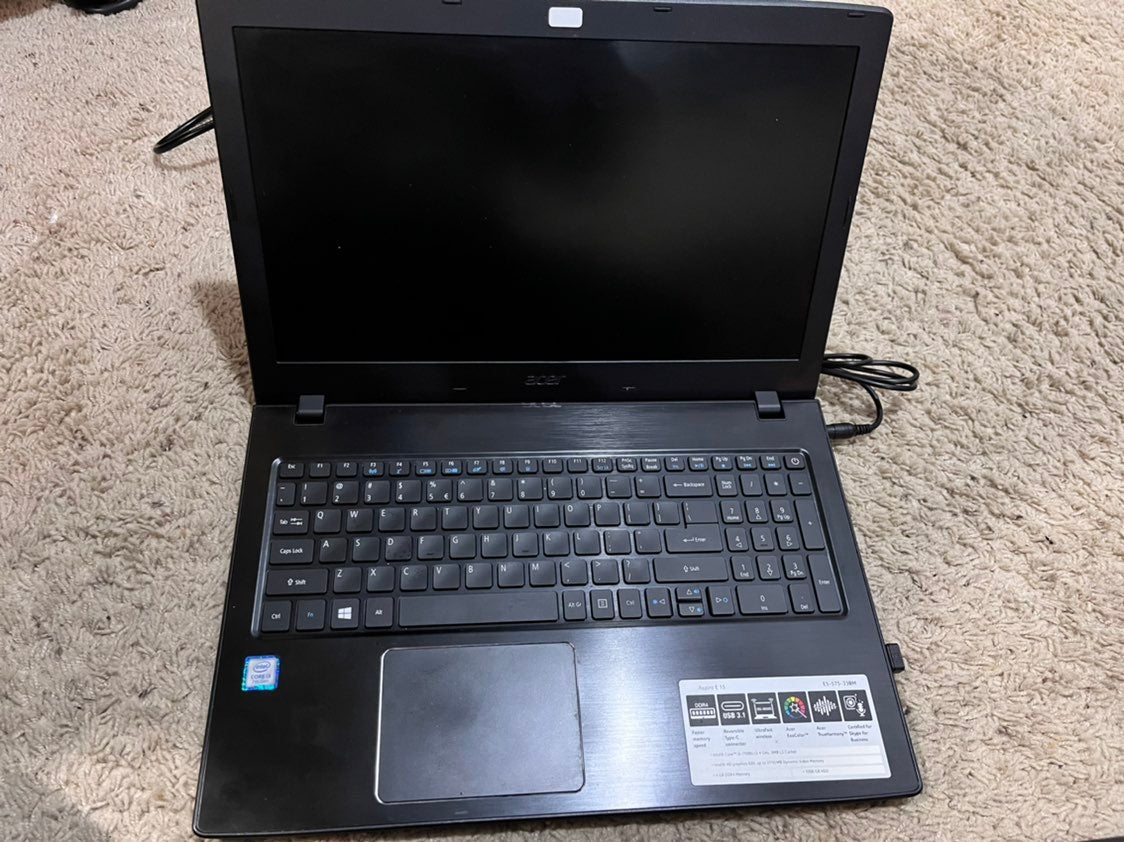 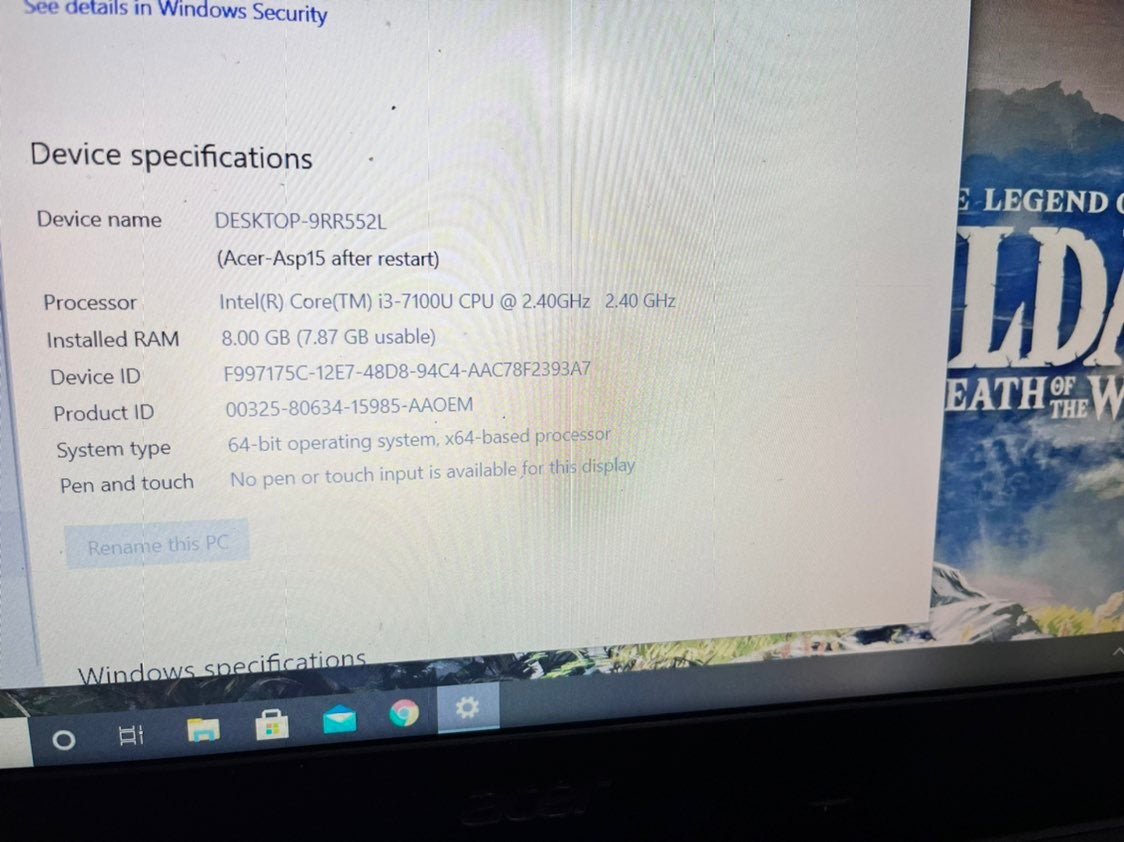 Used and fully functional without any issues.
I bought it back 2019, was used for school and now I no longer need this laptop.

Any questions lmk if best offer Ill consider it. 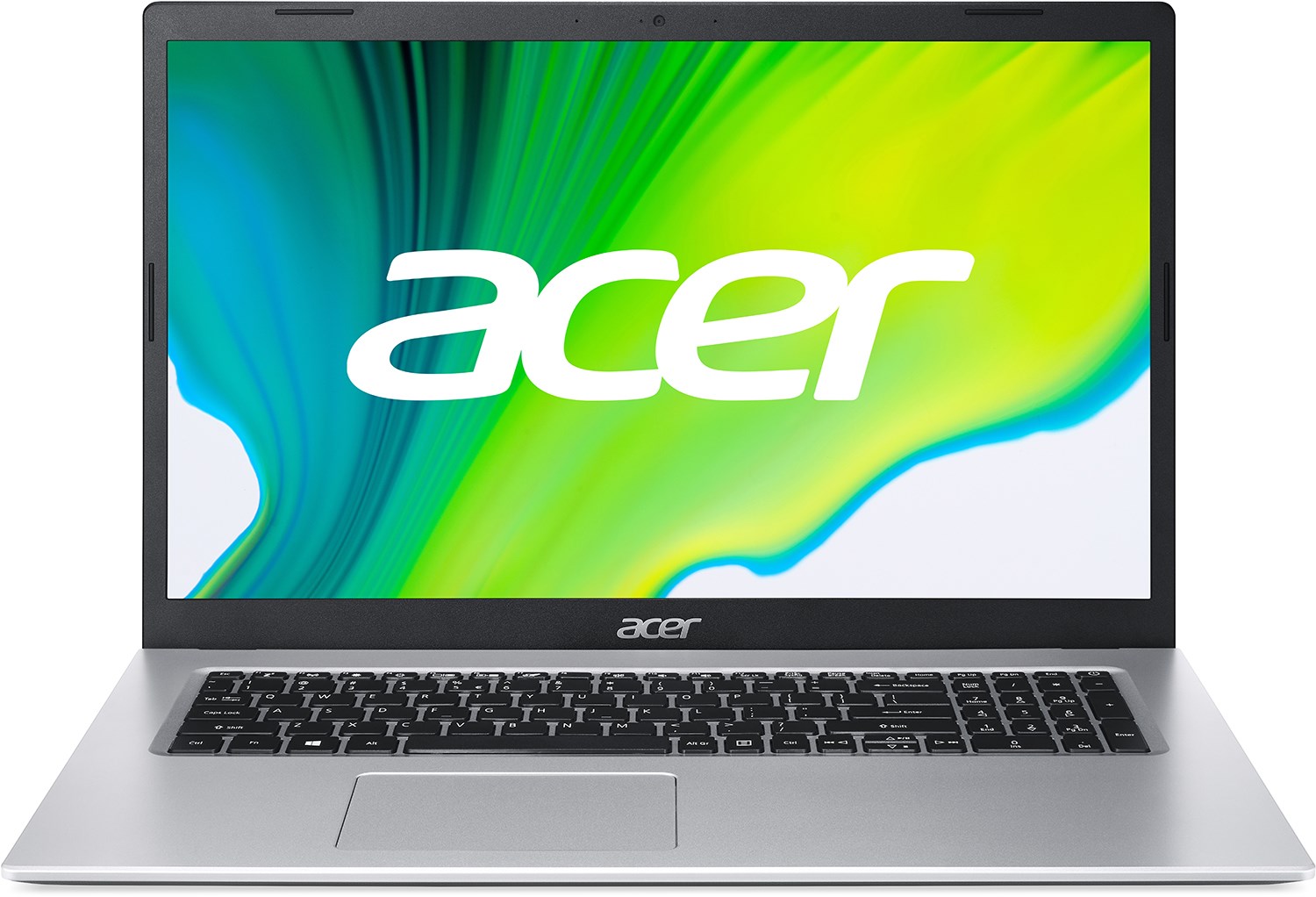 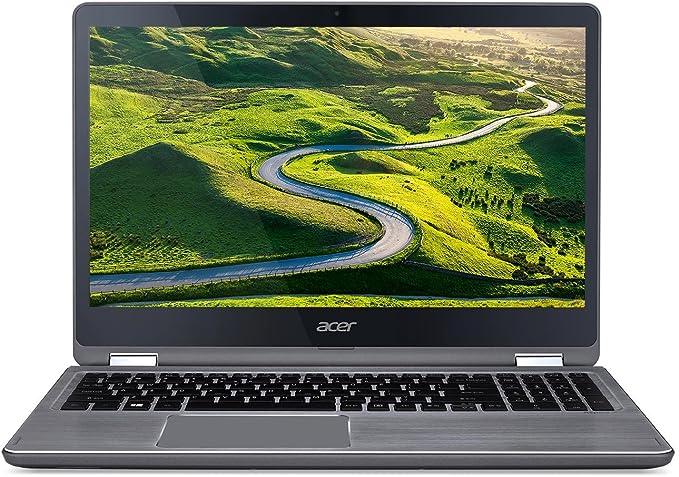 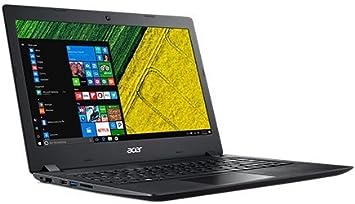 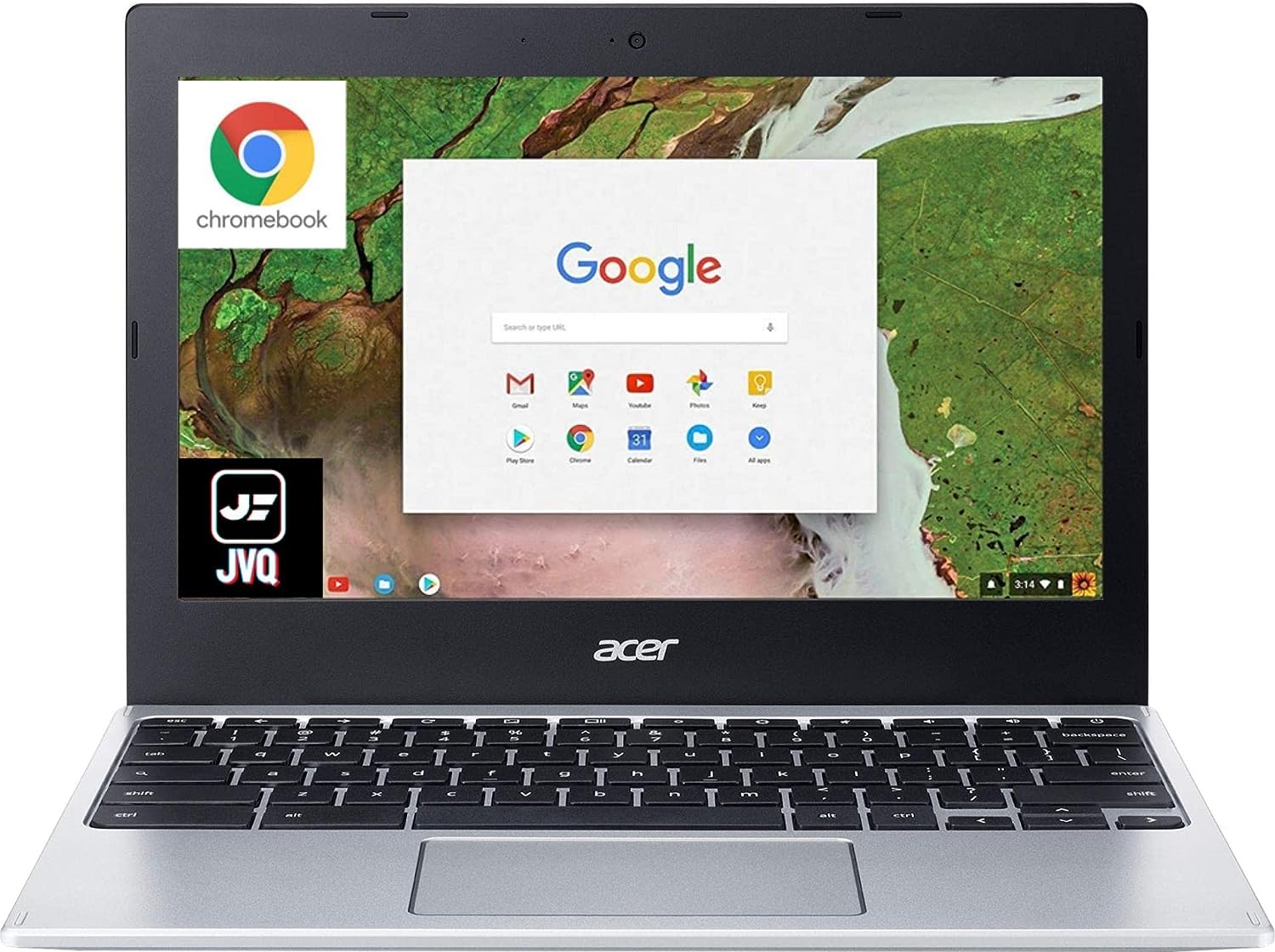 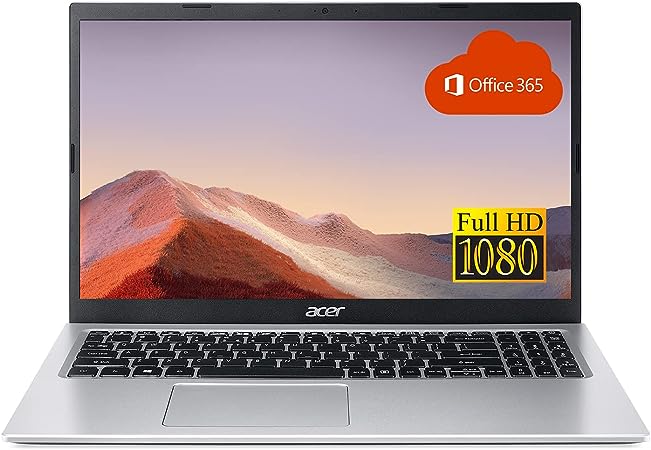 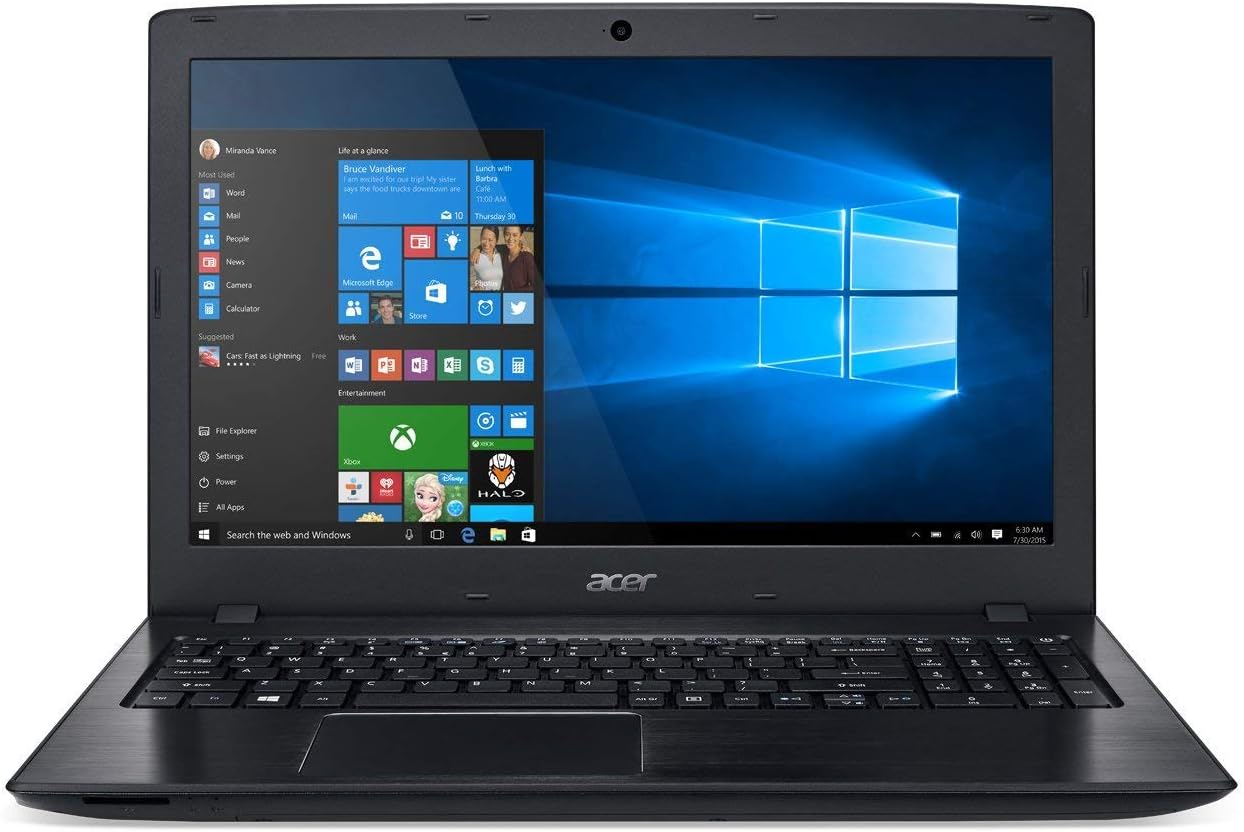 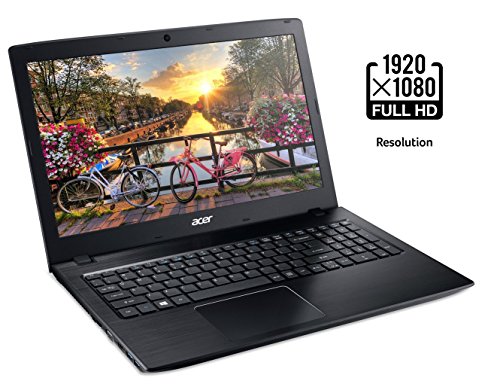 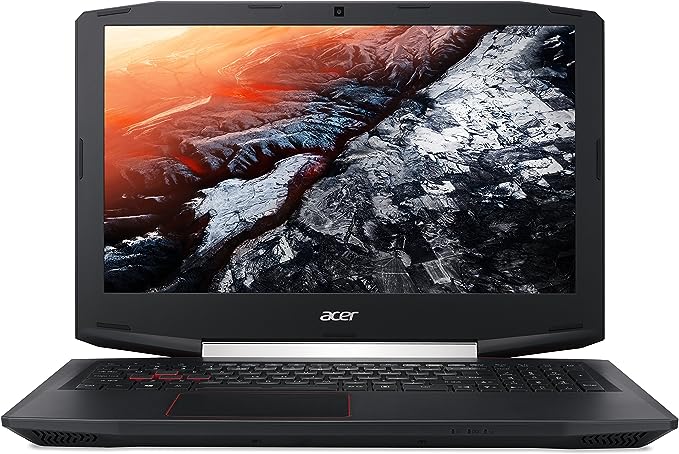