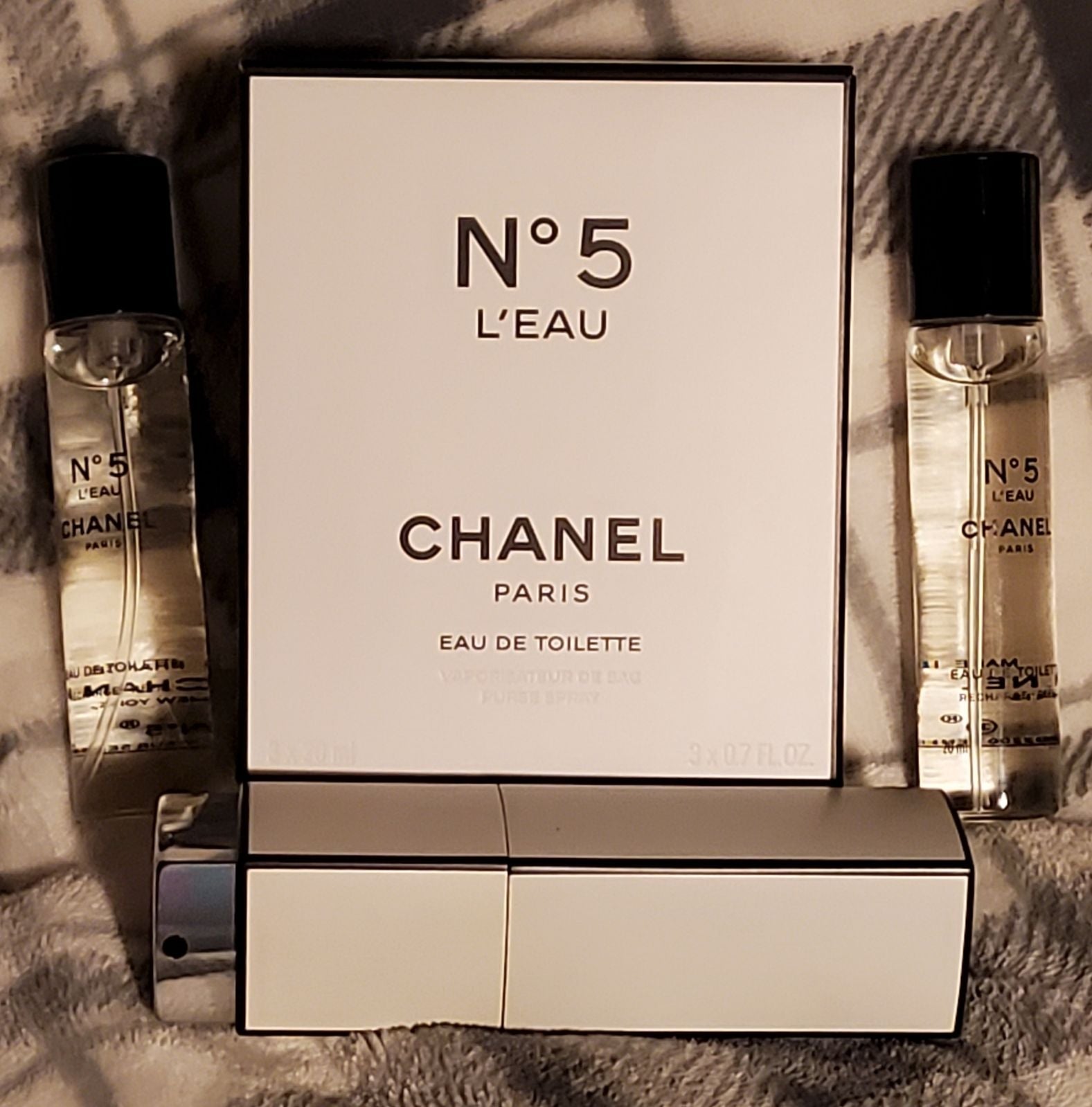 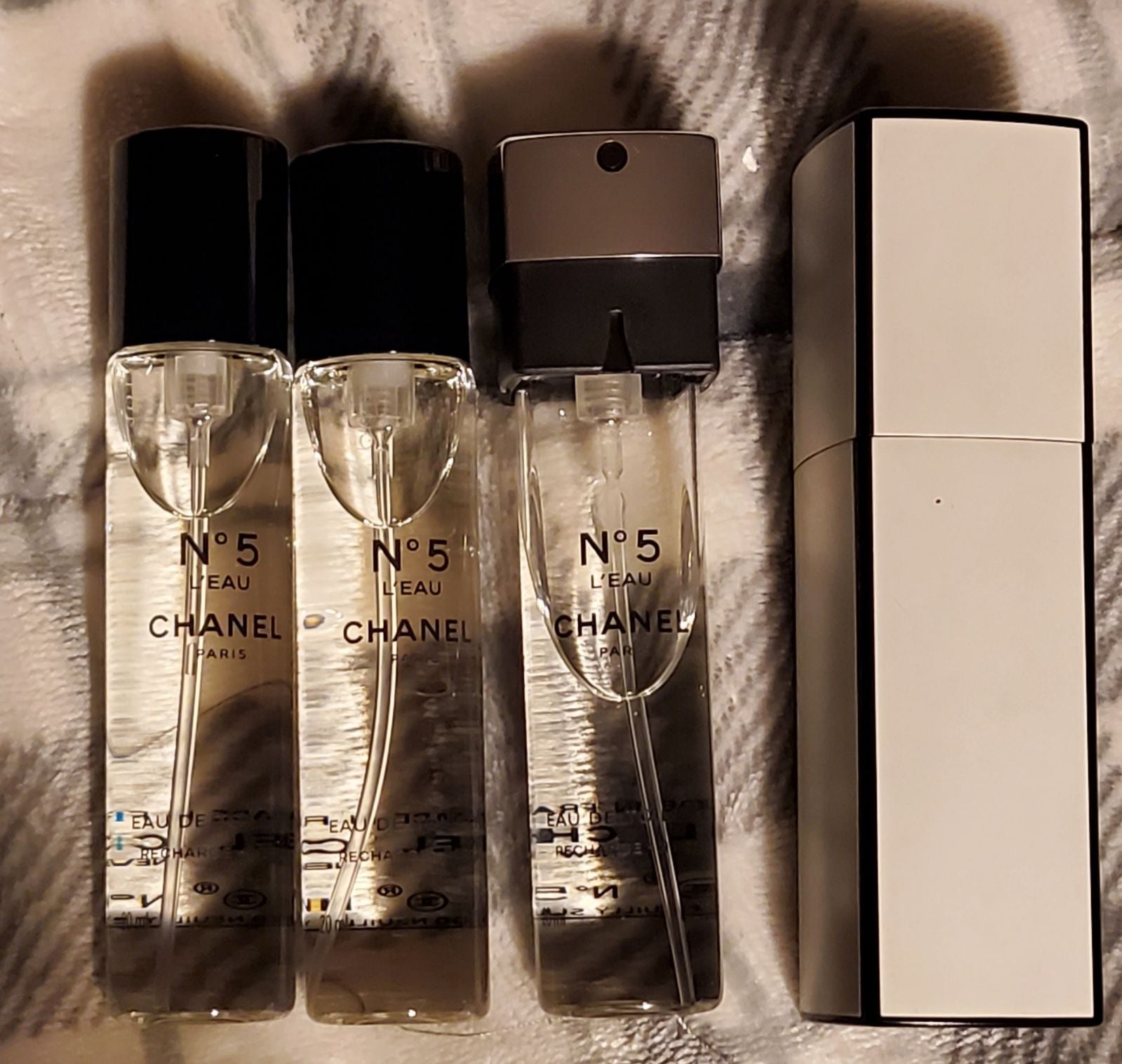 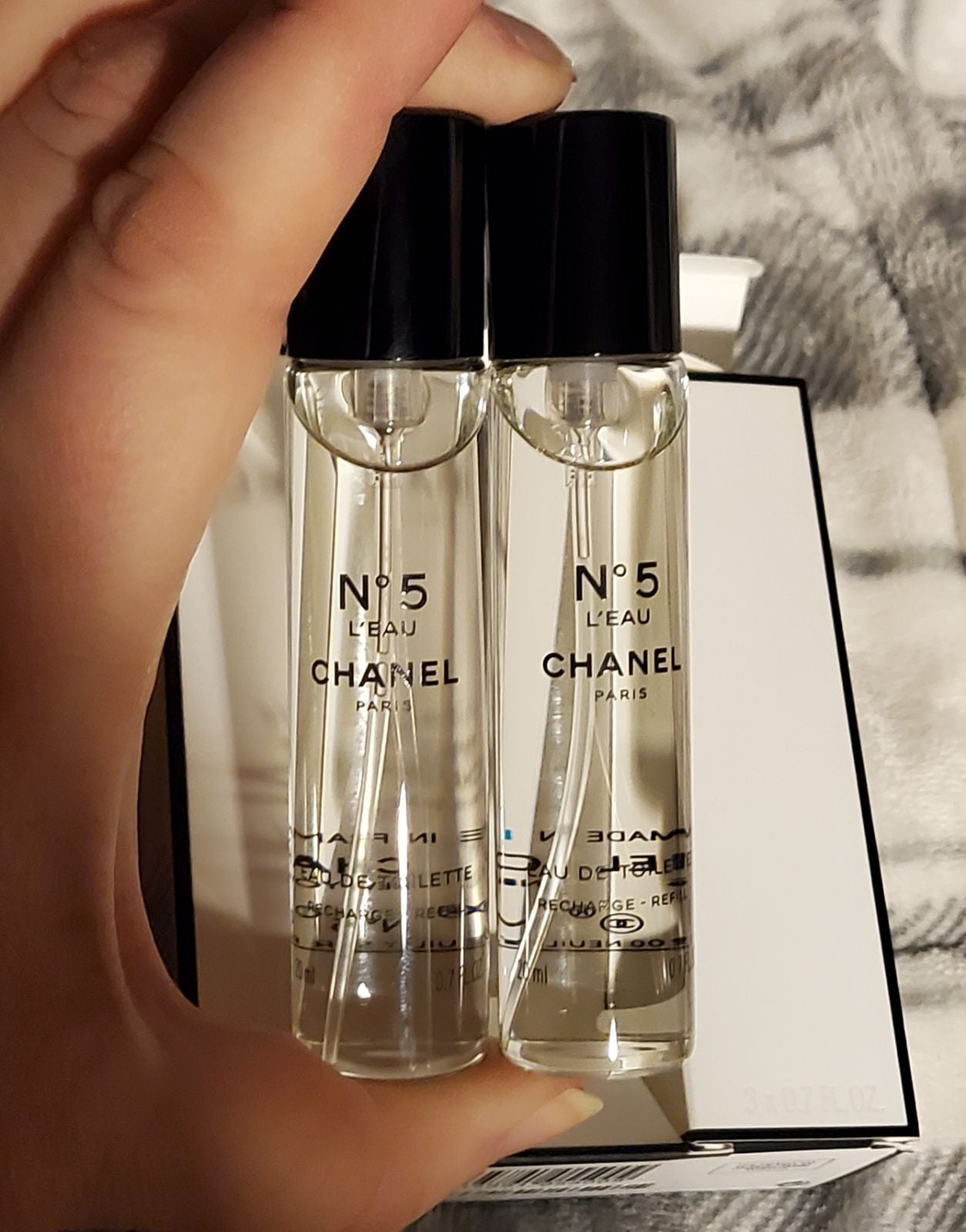 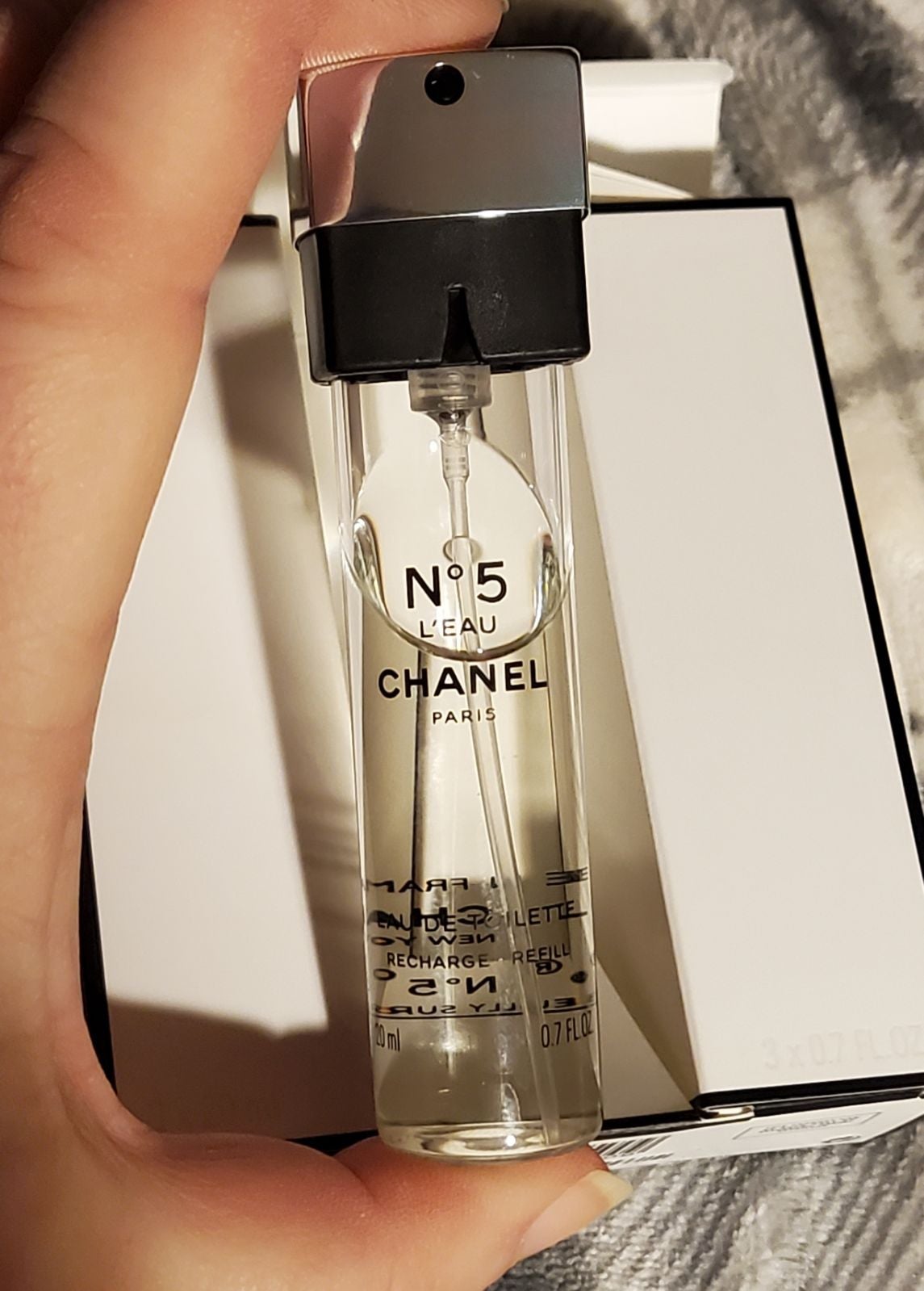 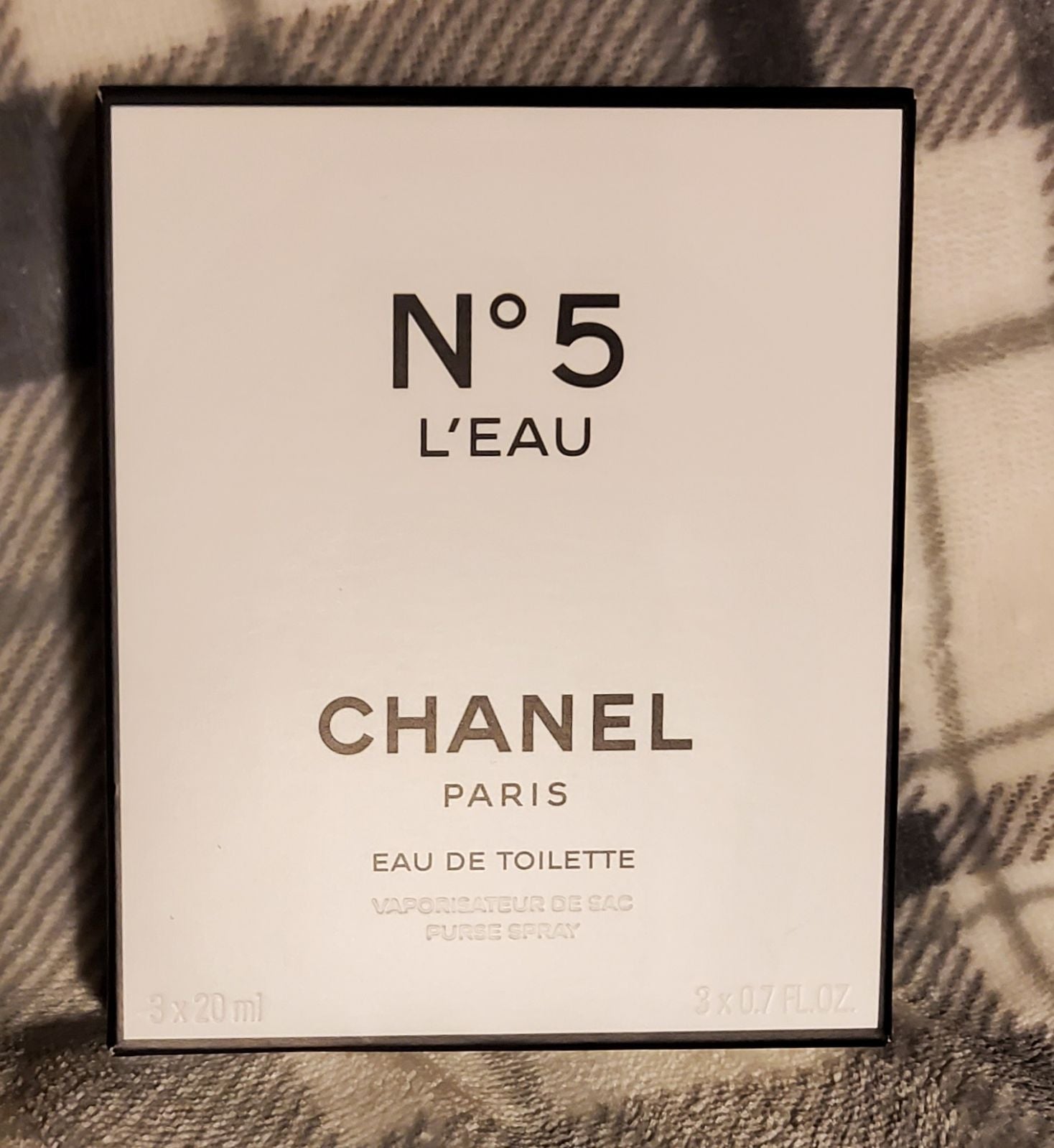 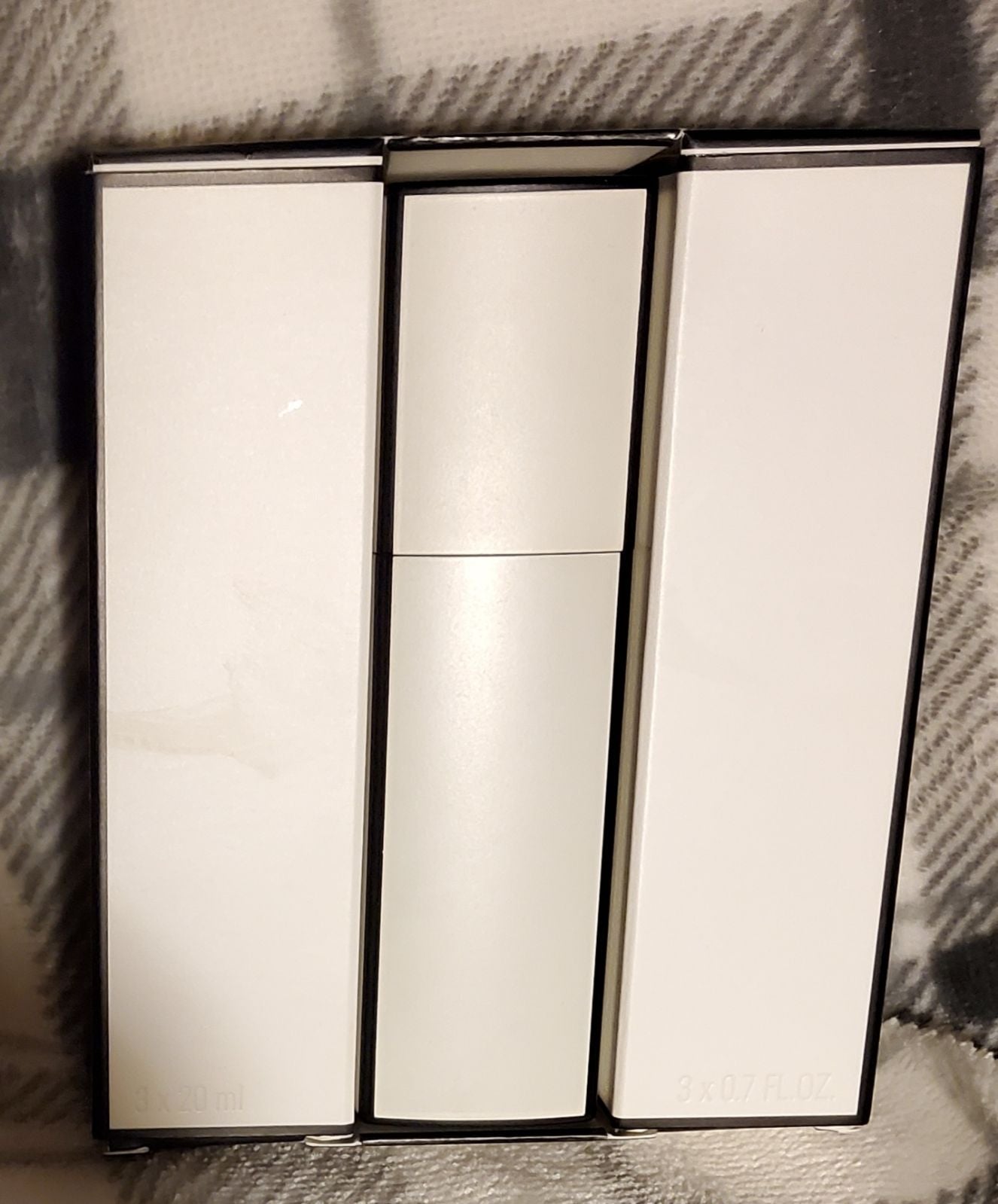 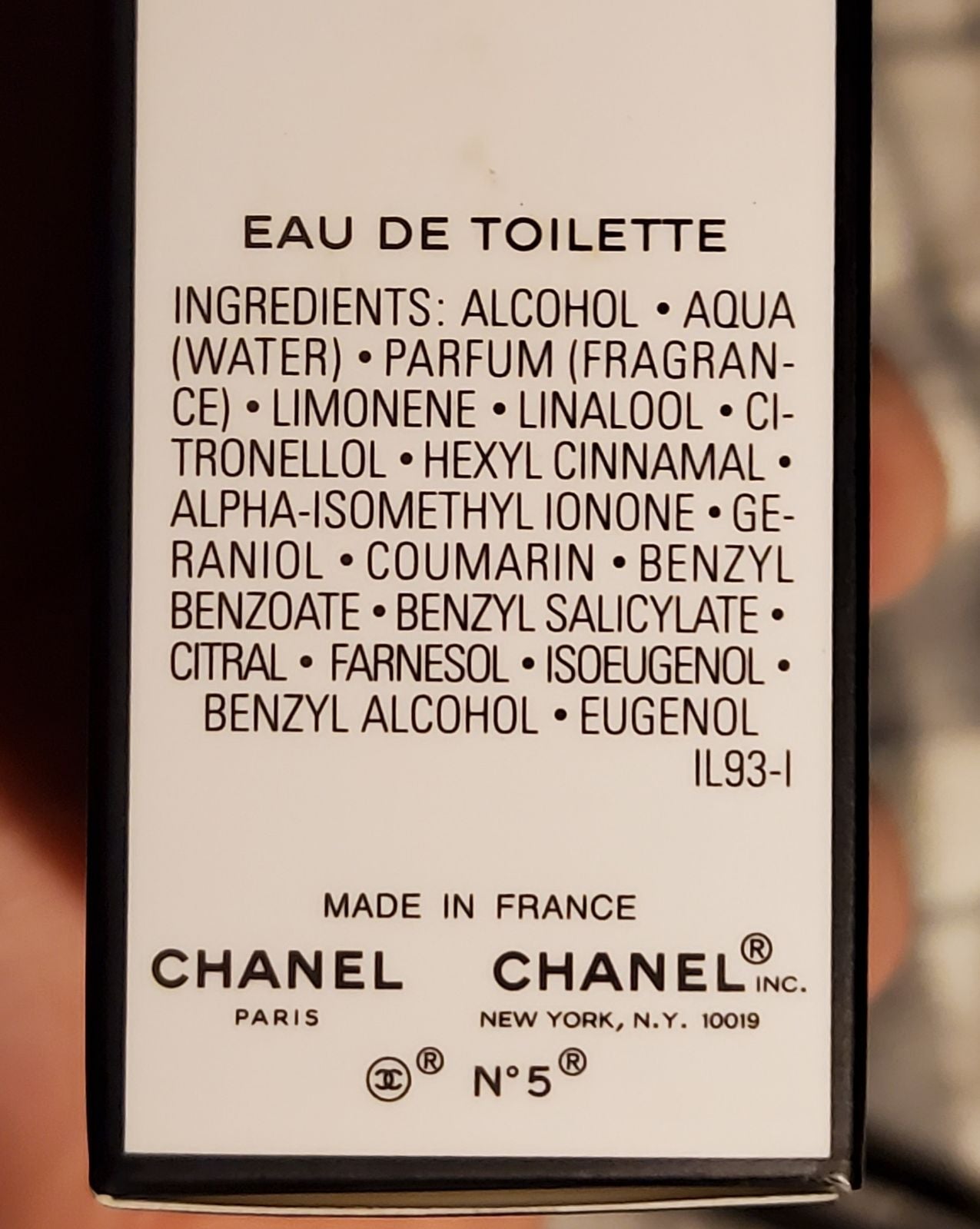 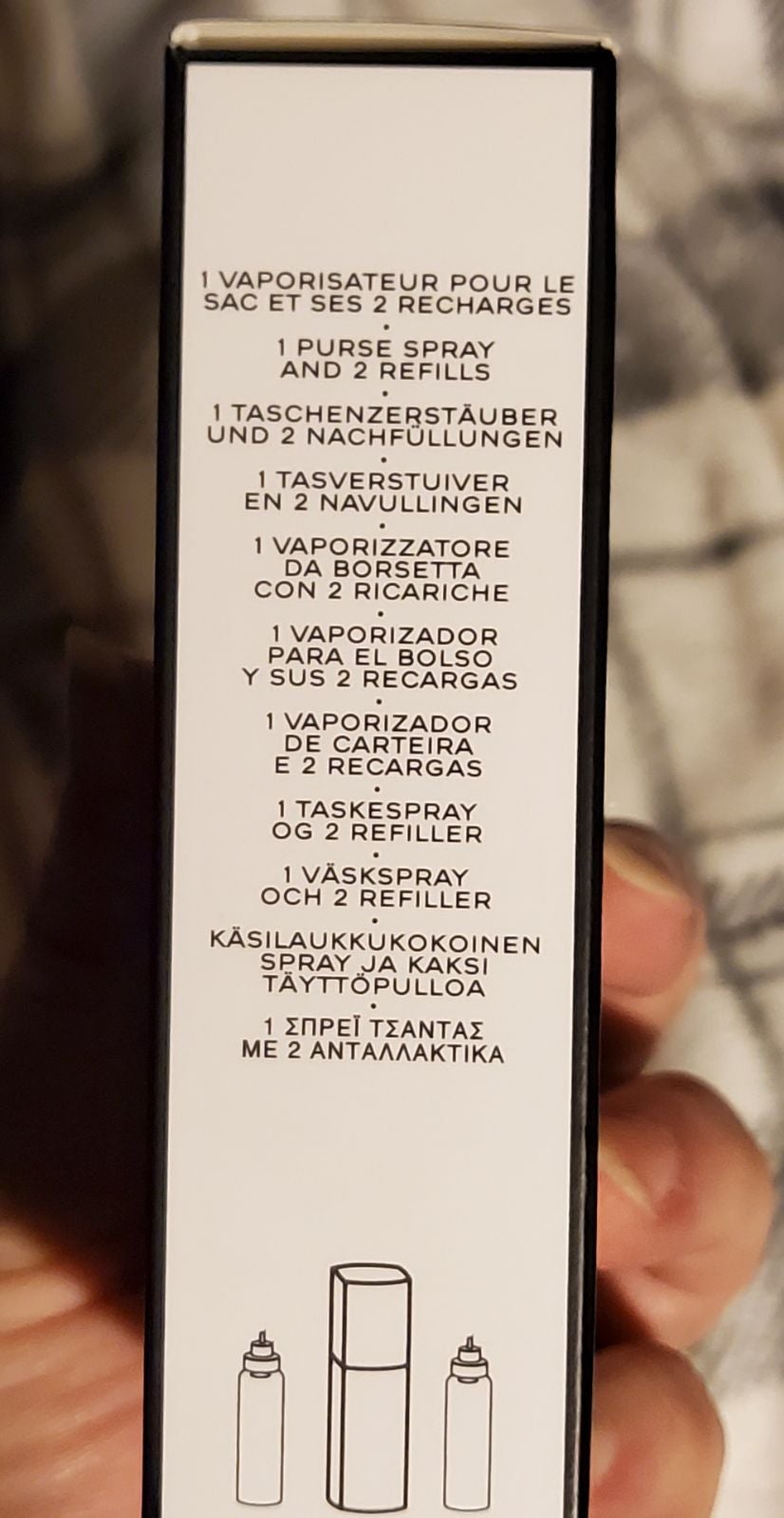 The modern, fresh and vibrant embodiment of the timeless fragrance featured in a refillable, portable format for on-the-go use.

Composed by Olivier Polge, CHANEL In-House Perfumer Creator, N°5 L’EAU features dynamic, crisp top notes of lemon, mandarin and orange that reveal lightheartedness and transparency. The emblematic heart of the bouquet unfolds with rose, jasmine and a touch of ylang-ylang, more modern than ever. Behind this floral whirlwind lies an unprecedented sense of liveliness: the vibrant echo of cedar accompanied by soft and cottony musk.

To refill, twist open to expose the atomizer. Pull up on the atomizer to remove the empty fragrance canister and replace it with a new one. Gently press the canister into the case and twist down the top to close. 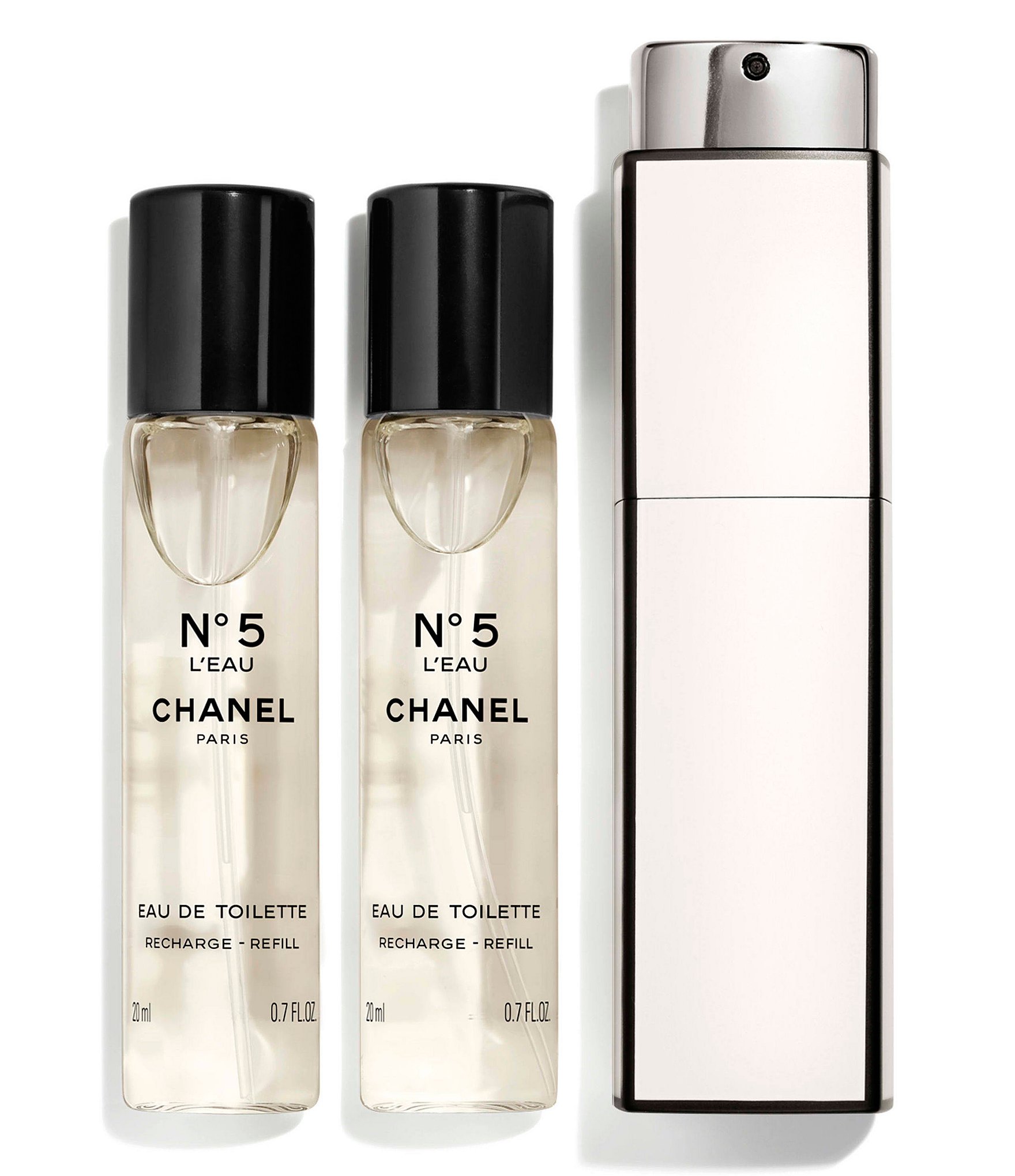 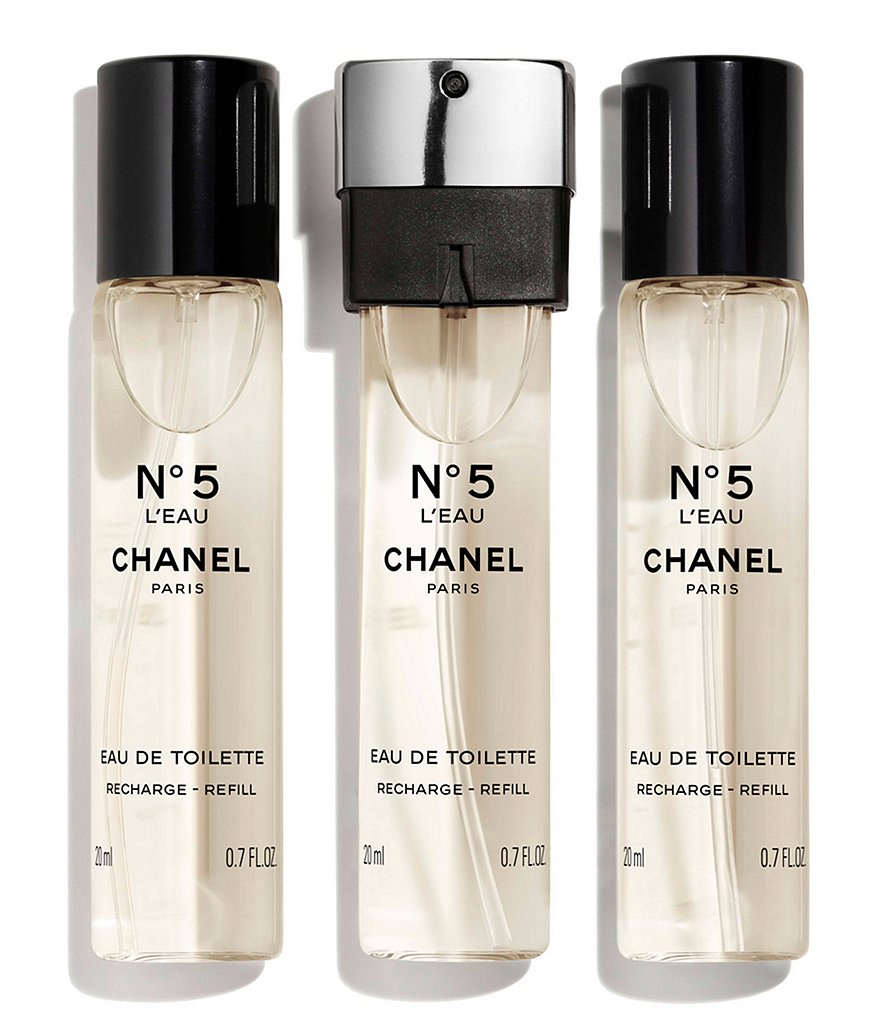 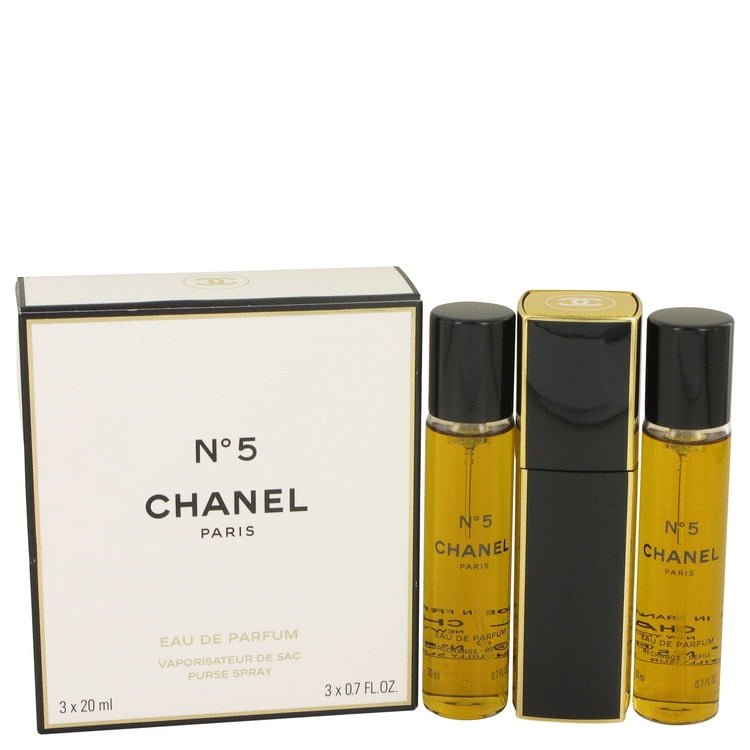 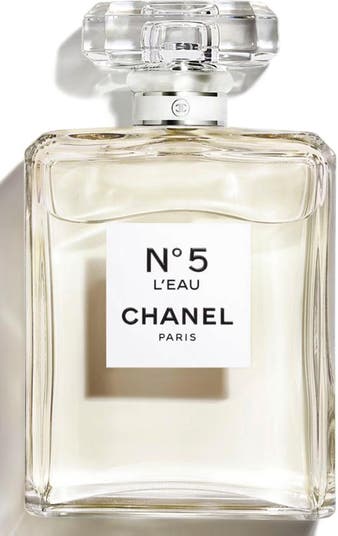 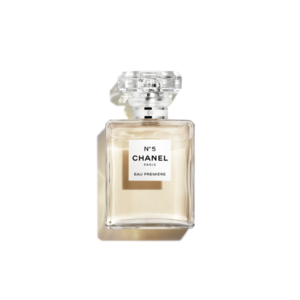 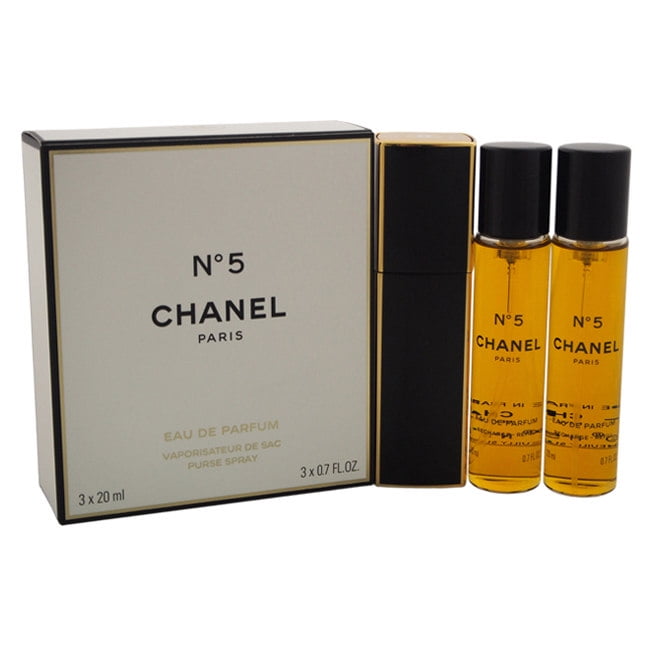 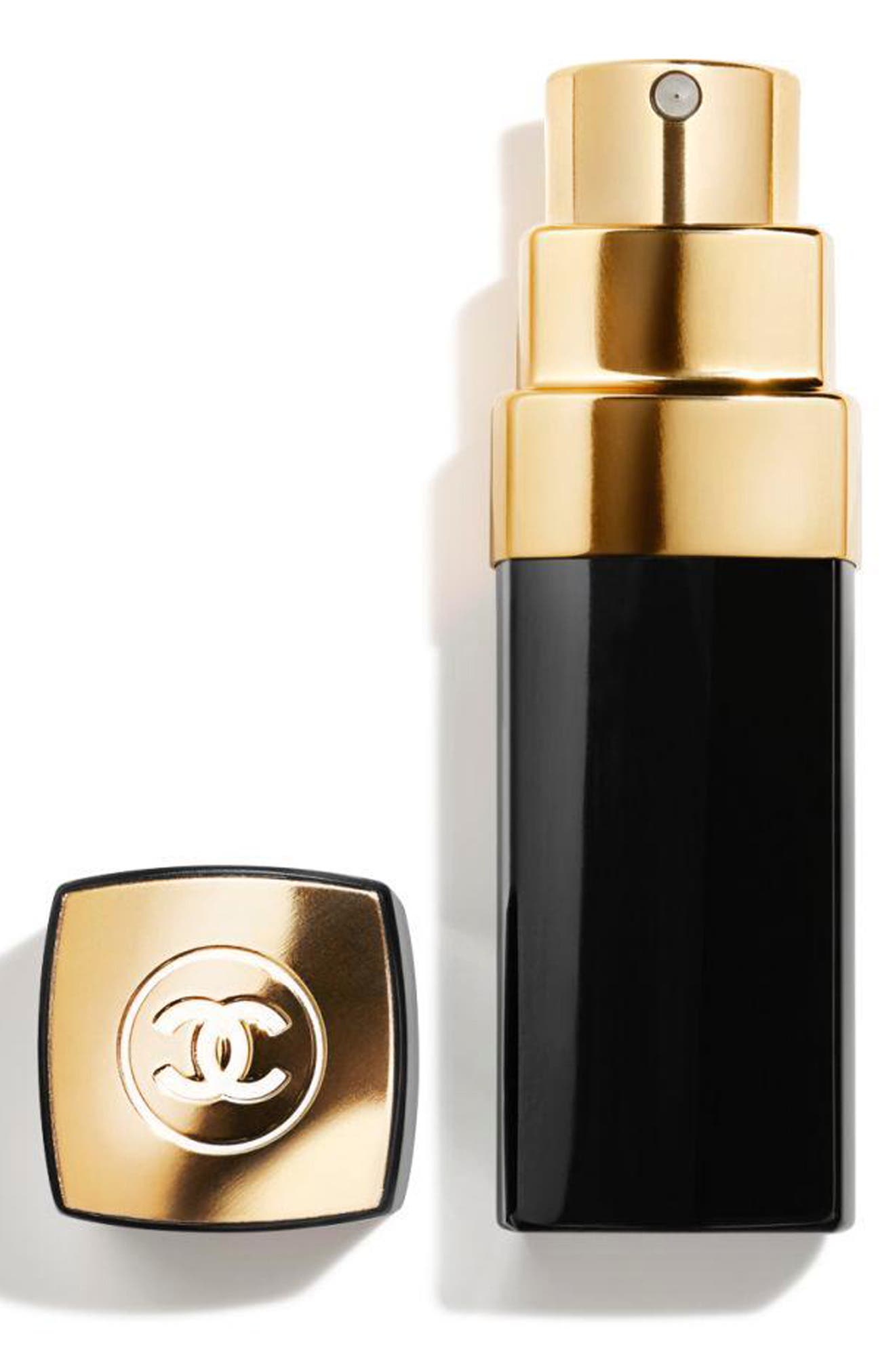 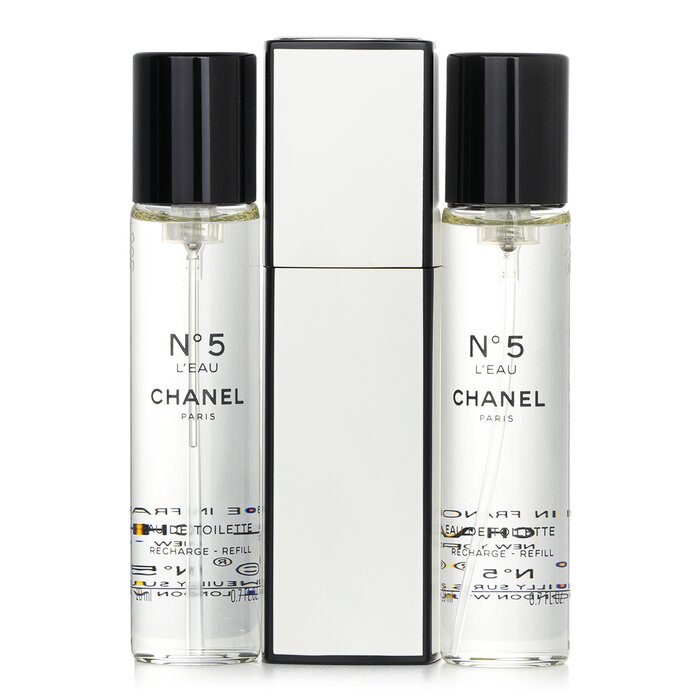 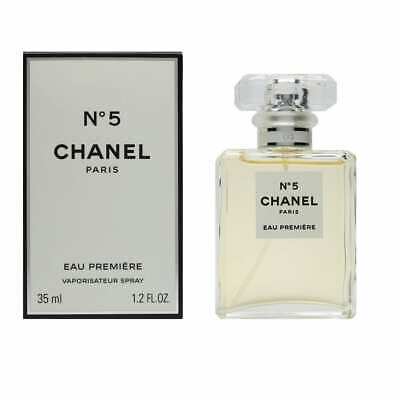 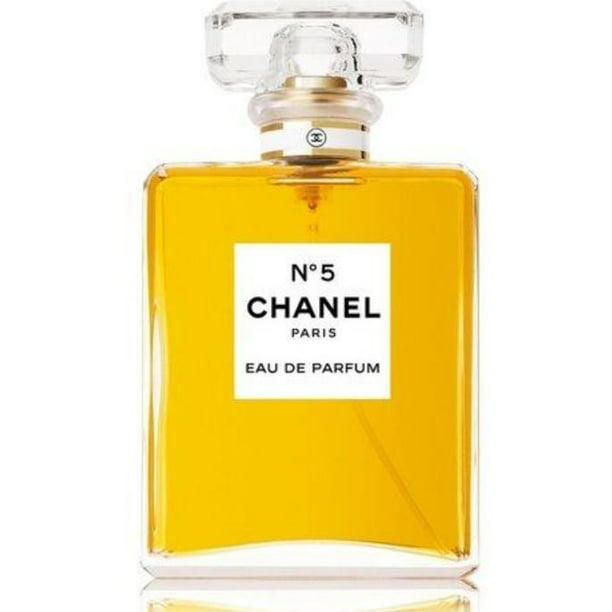 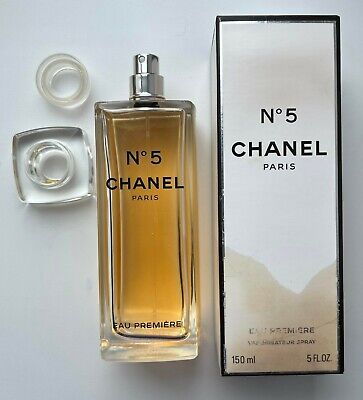 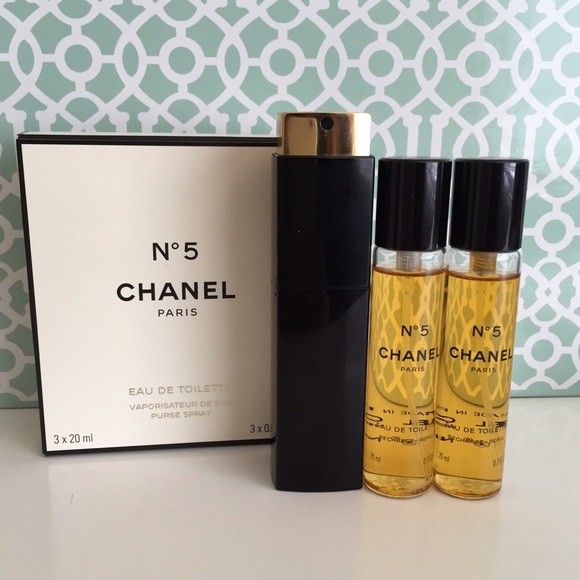