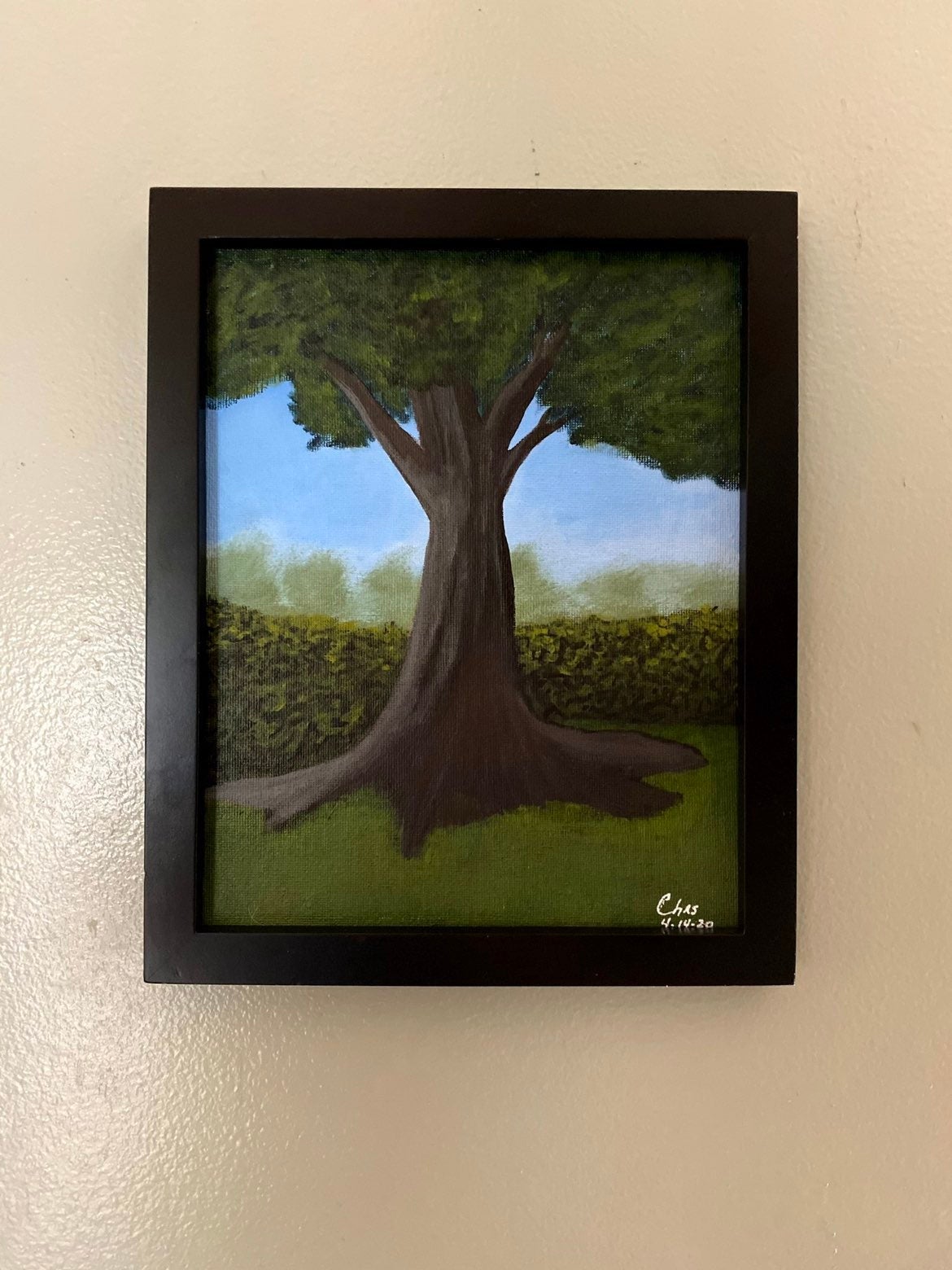 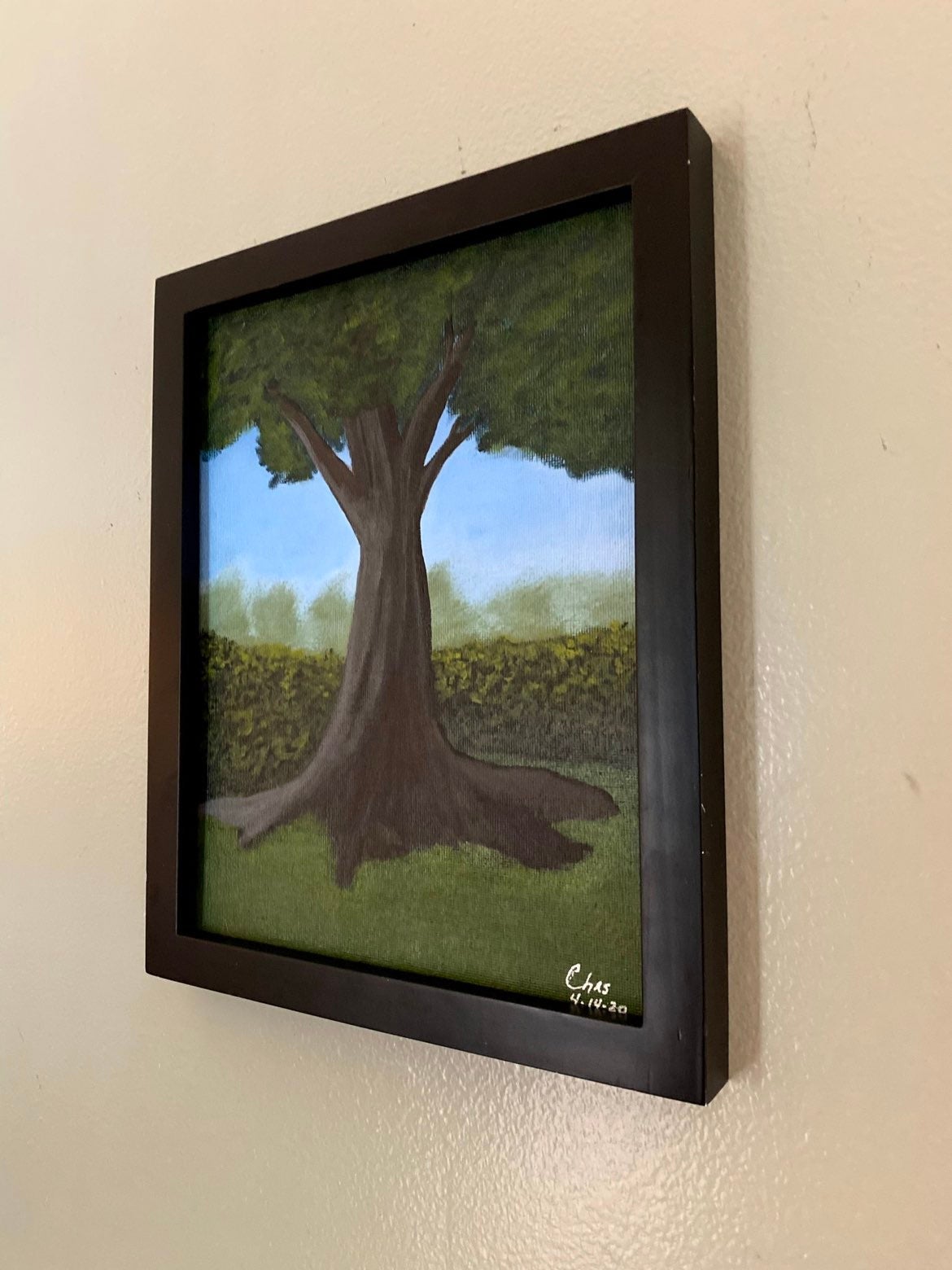 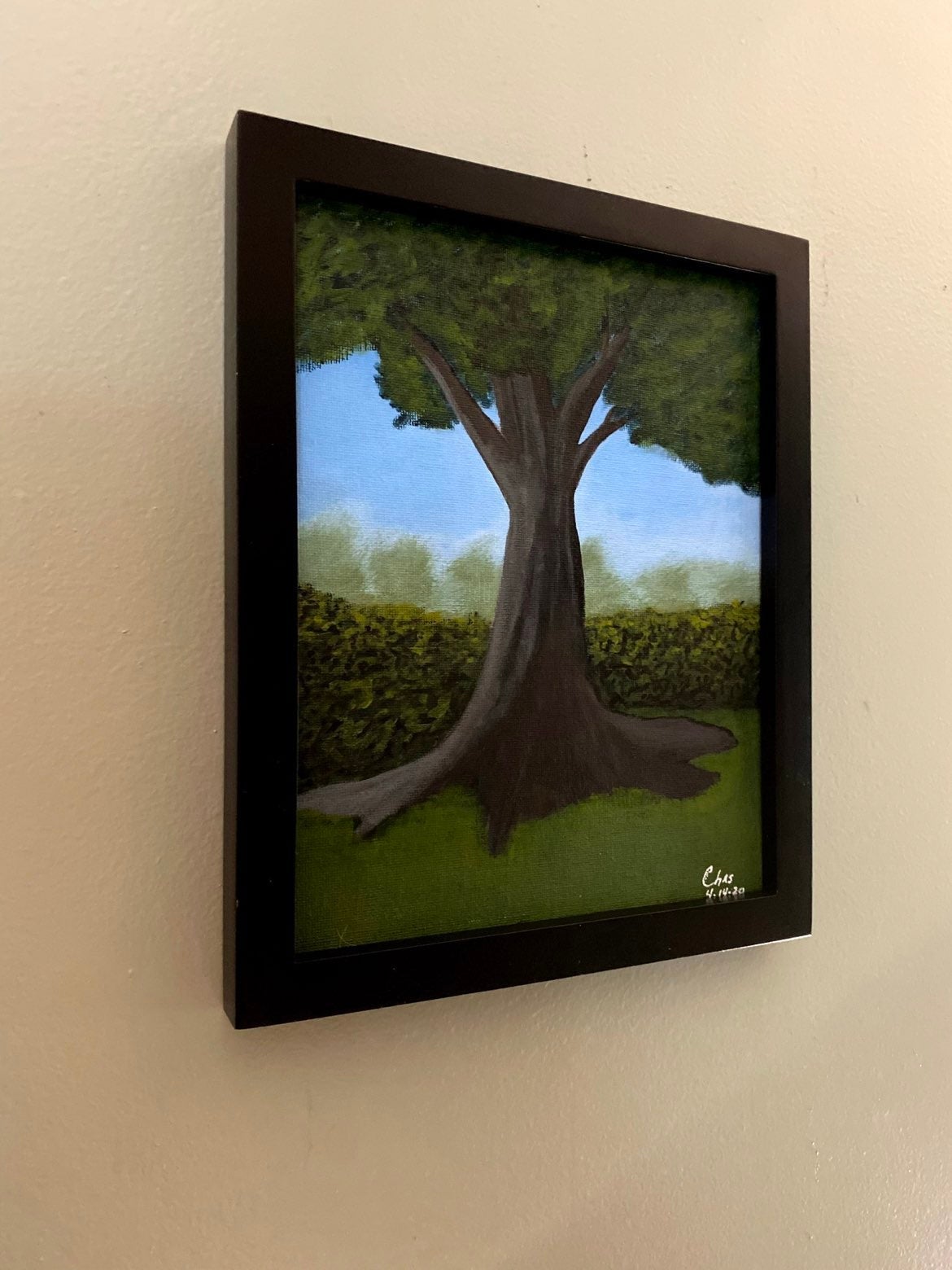 The “Tree of Life” is an original acrylic painting designed and painted by Chas on an 8”x10” canvas board. Canvas boards can be displayed using any standard 8”x10” picture frame of your choice. Free shipping within the United States. Most paintings ship same day or next day. Frame not included. Comes with attached certificate of ownership and authenticity. Chas was born in Circleville Ohio and is a transplant of Columbus Ohio and an active artist. He has paintings on display in many countries and most states within the United States. He briefly resided in San Diego California while serving in the United States Navy. 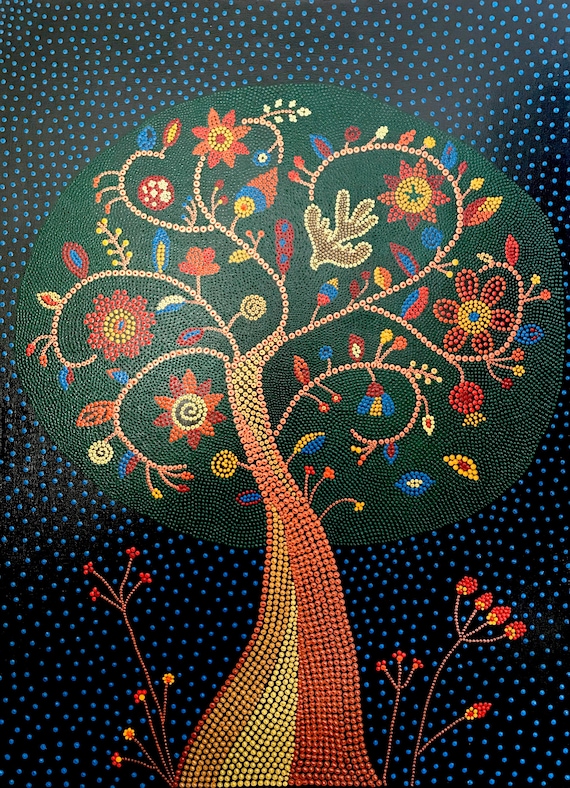 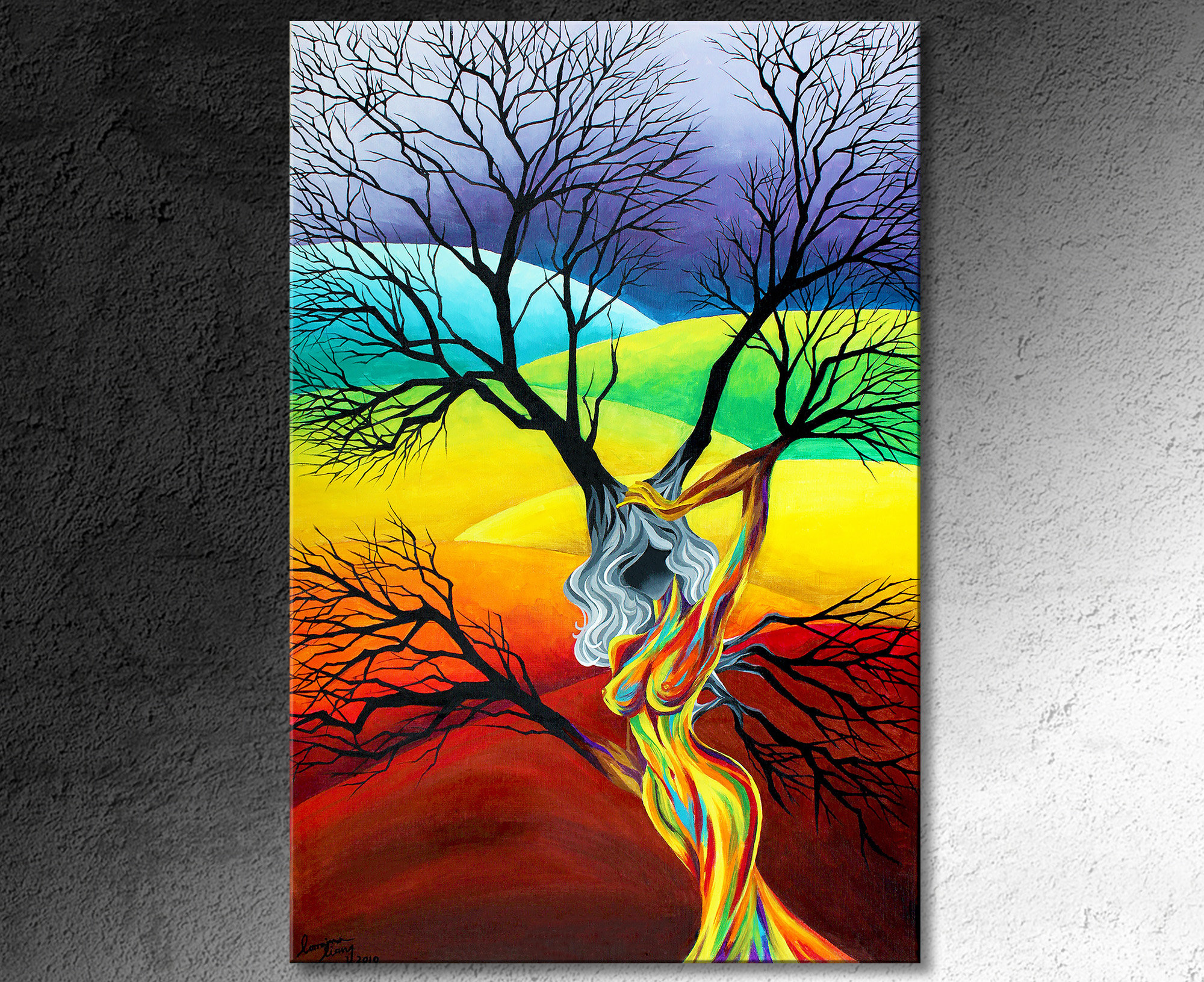 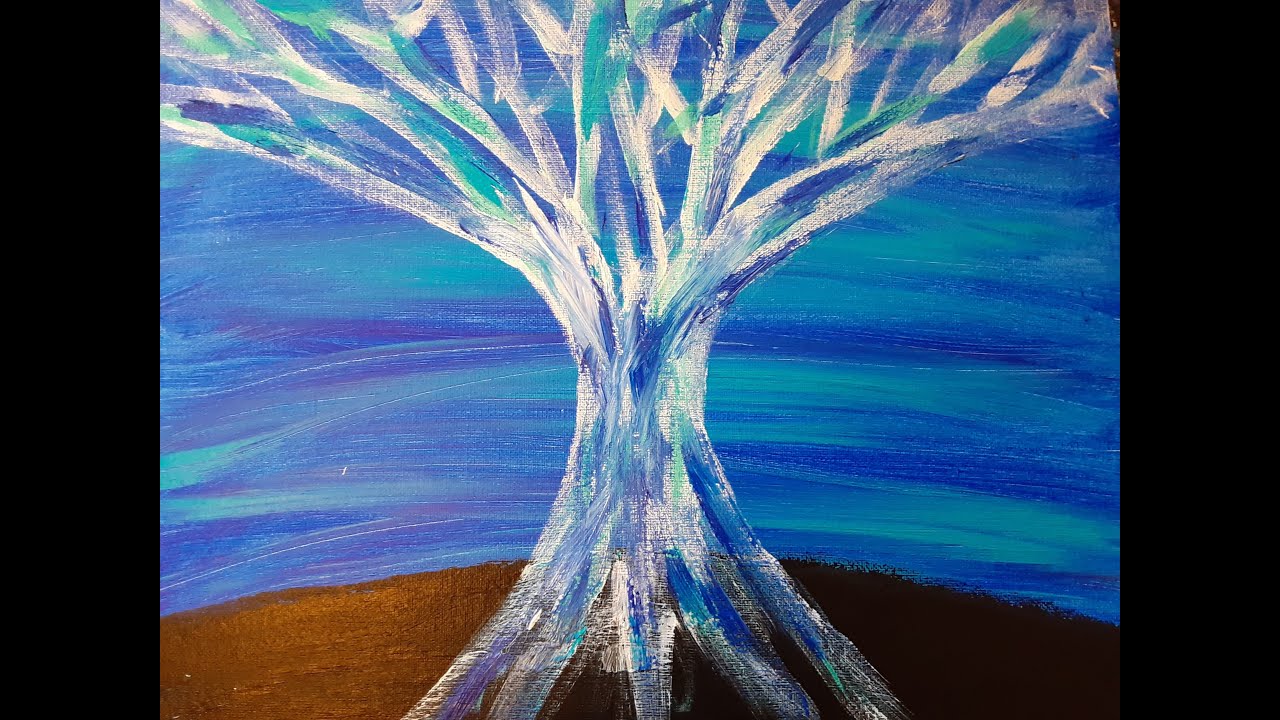 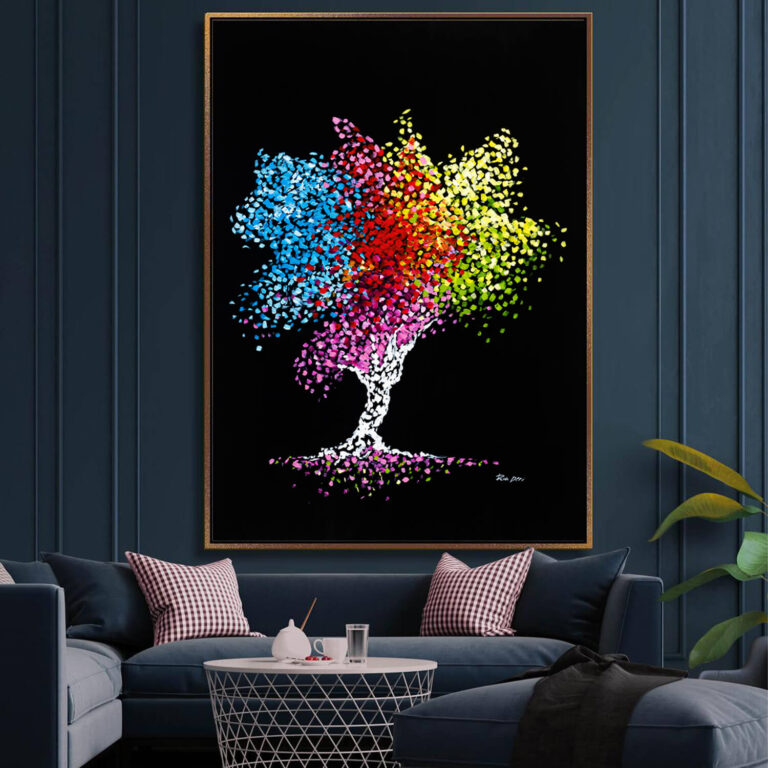 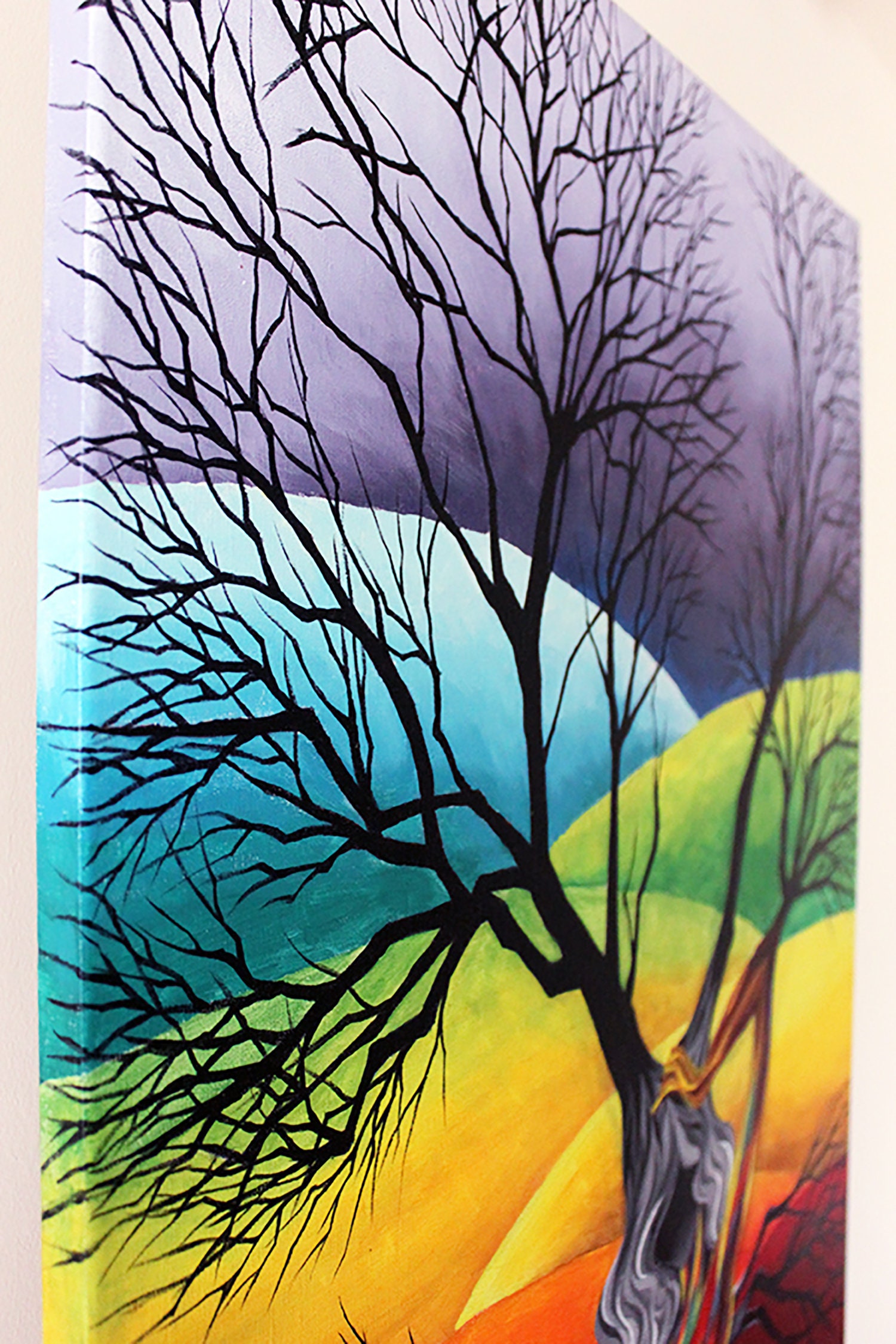 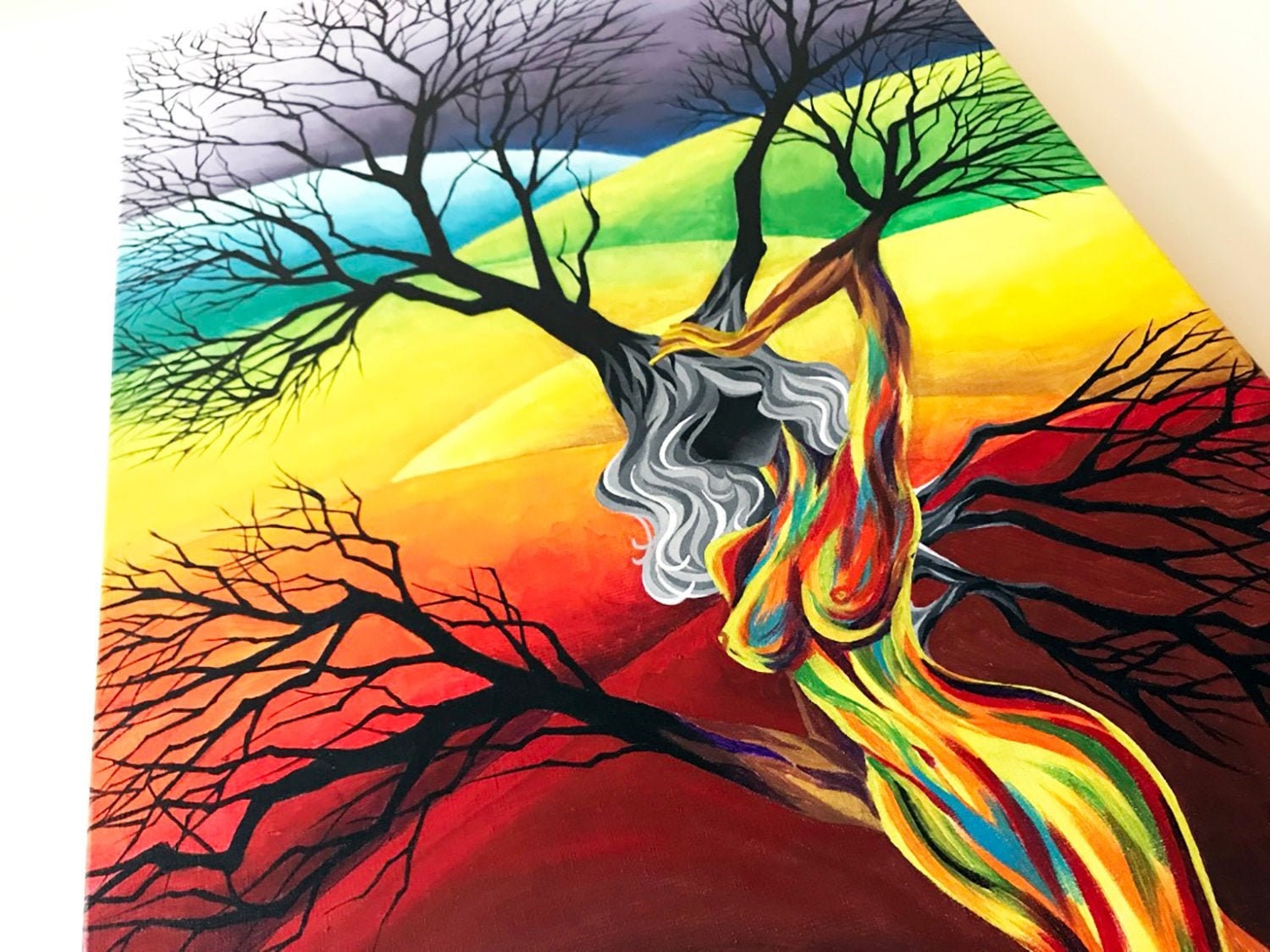 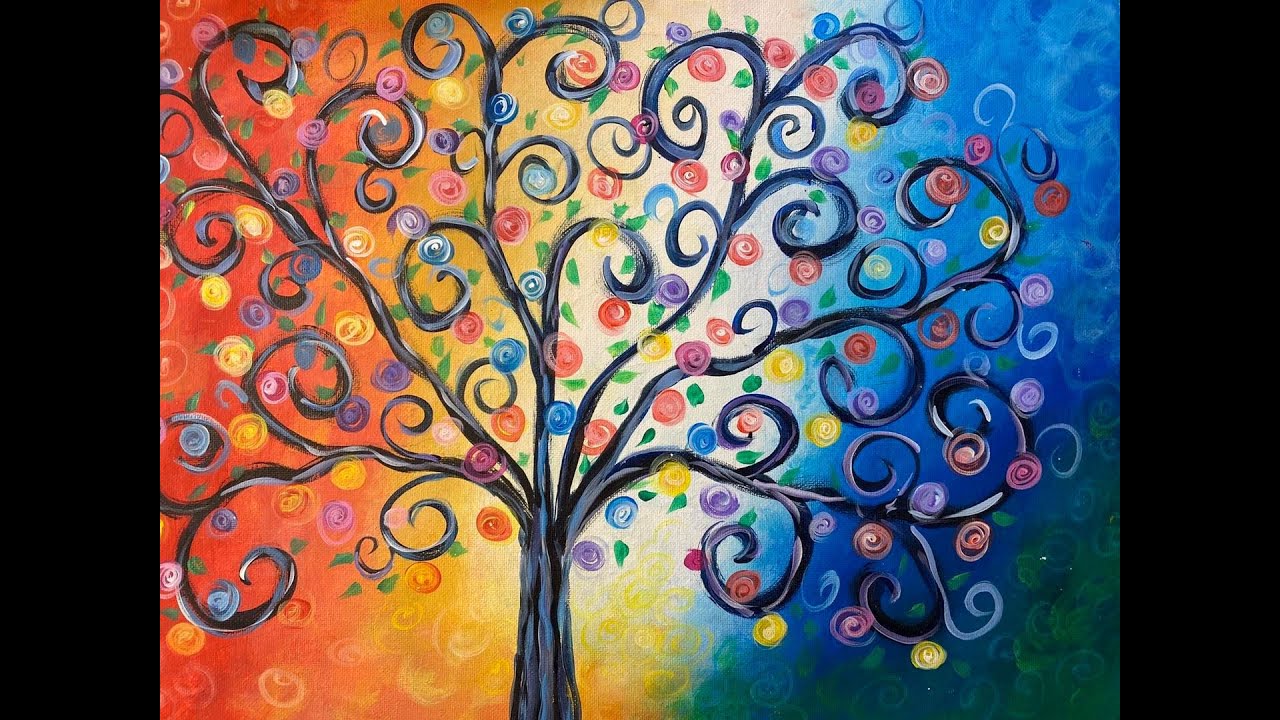 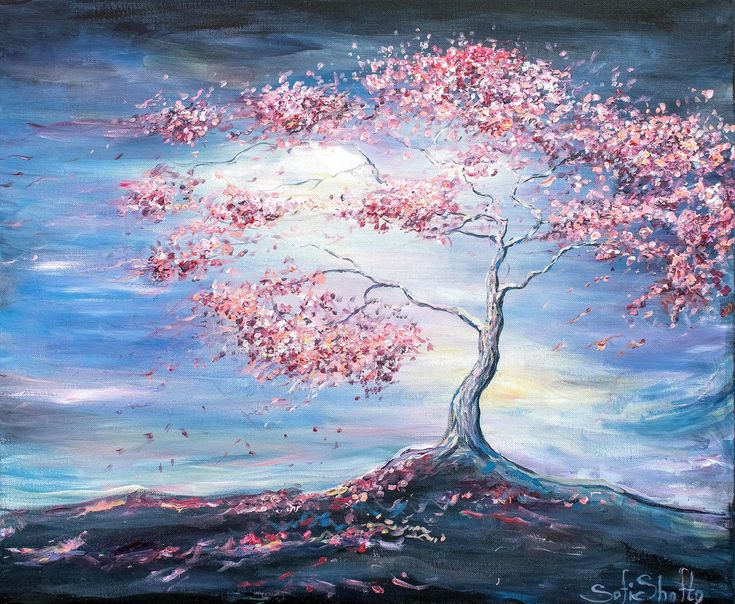 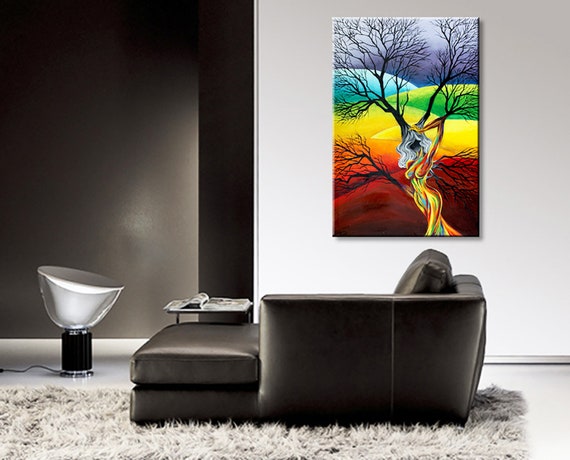 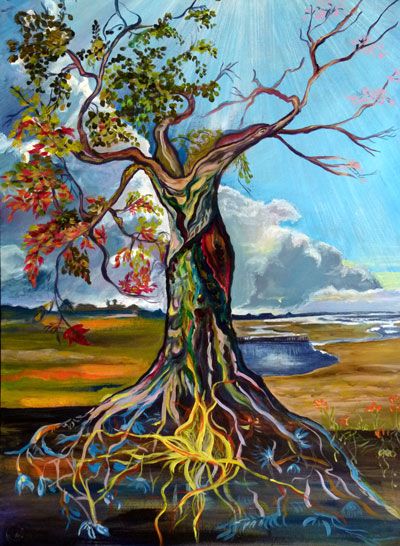 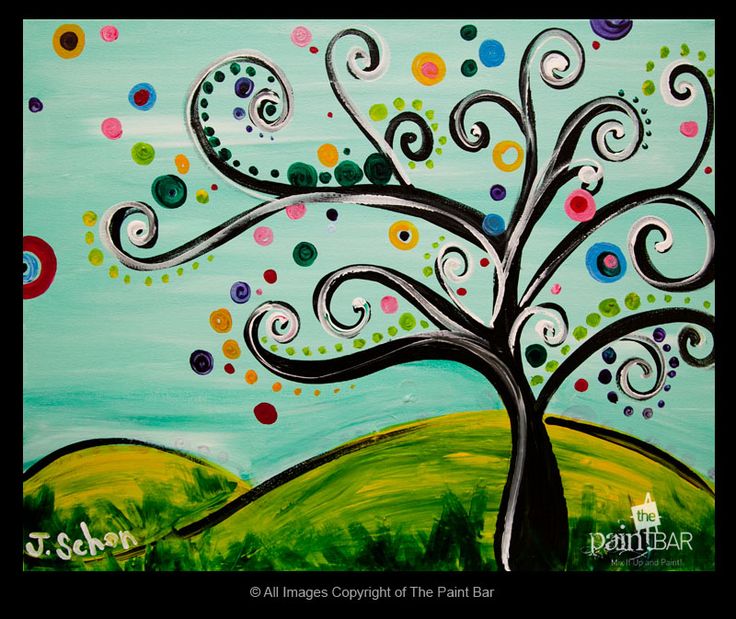 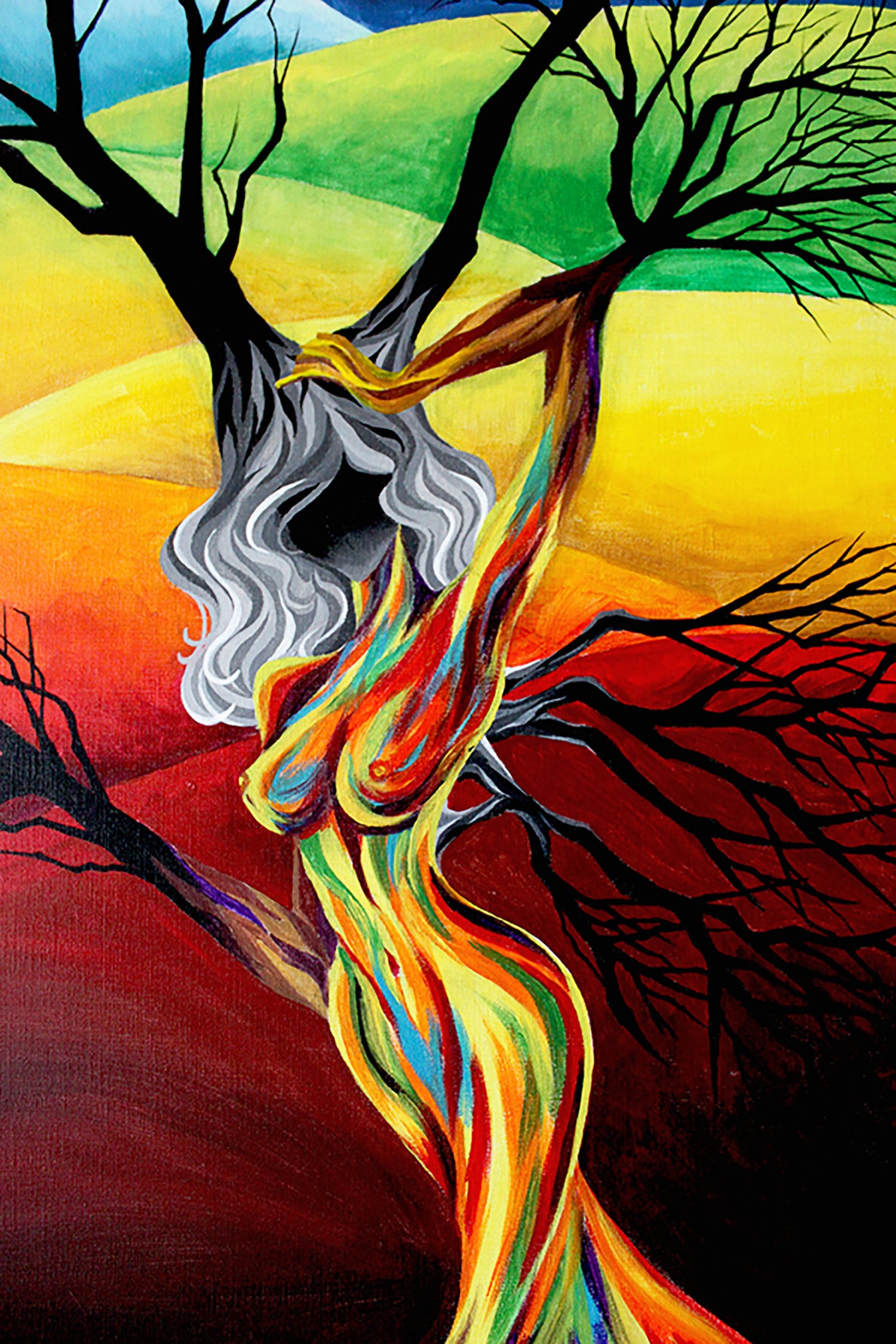 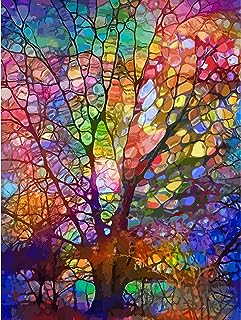 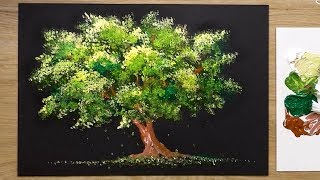 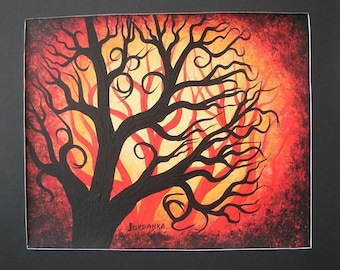 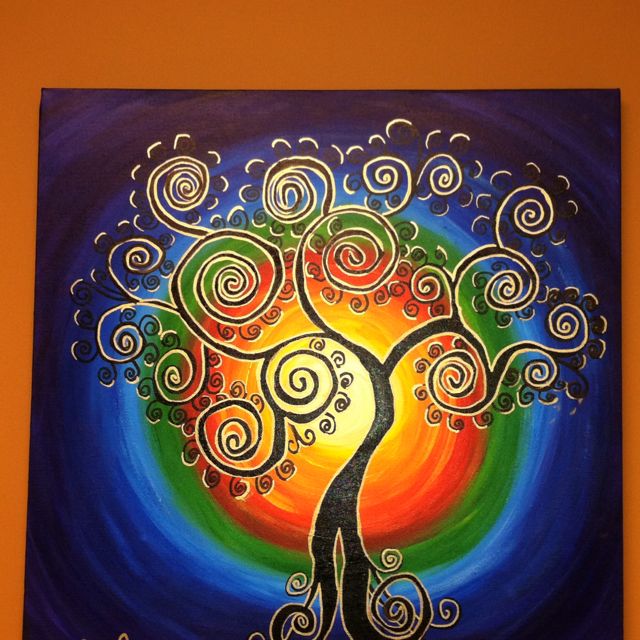