Only opened to look at. You can see from the pics it's all complete and intact. Any questions feel free to ask 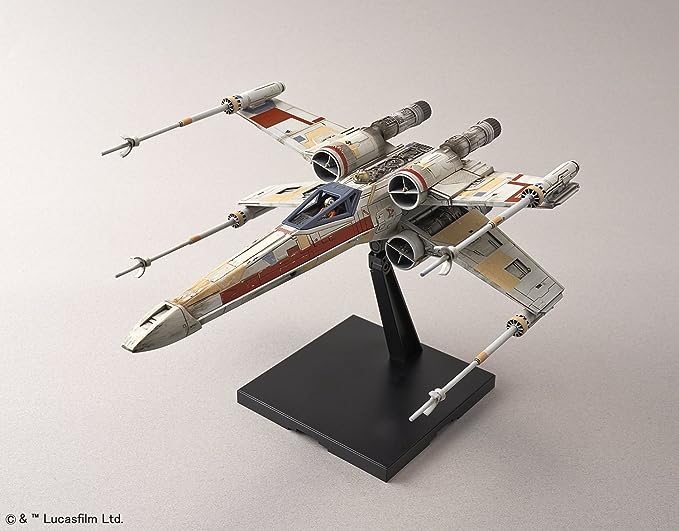 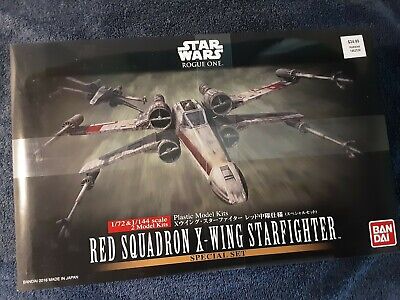 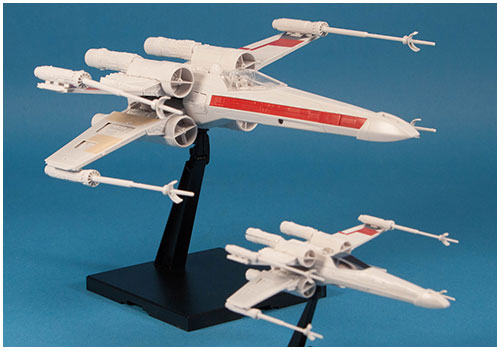 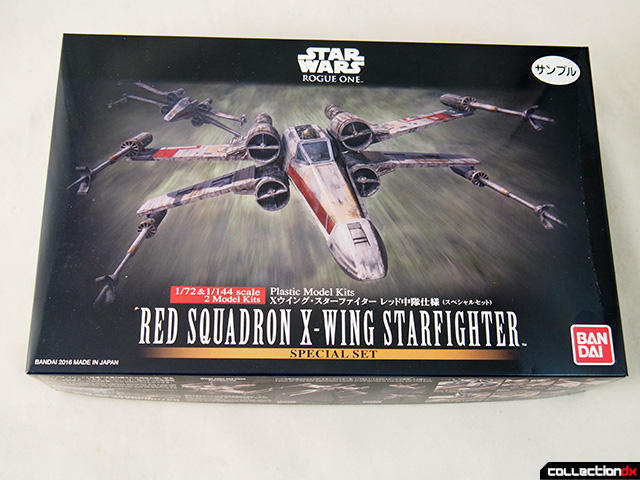 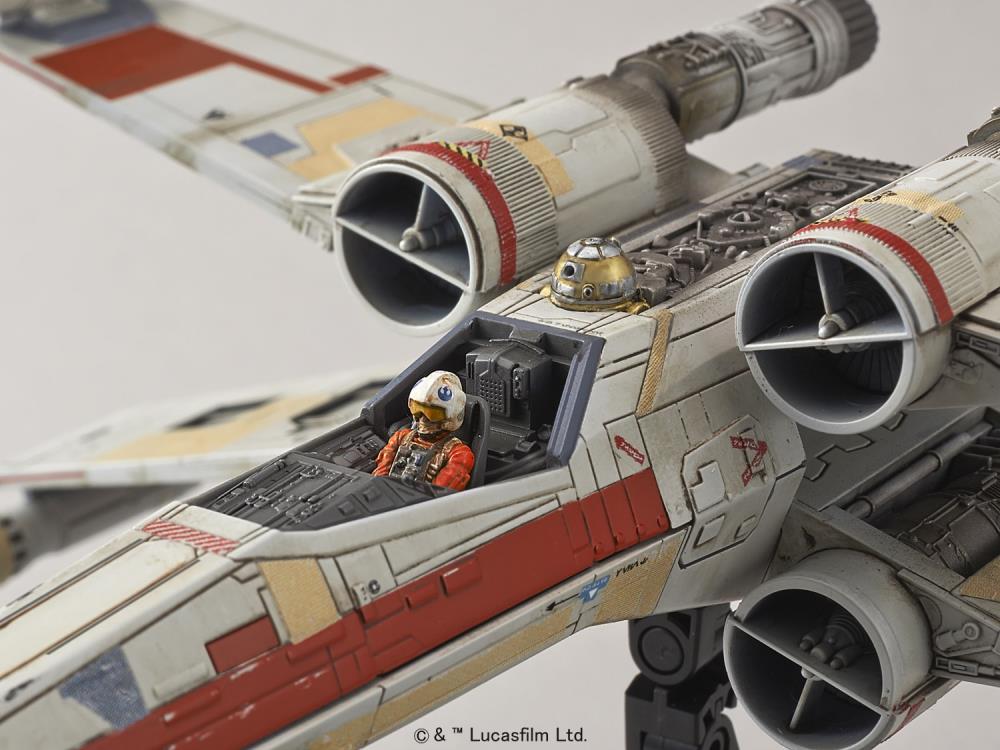 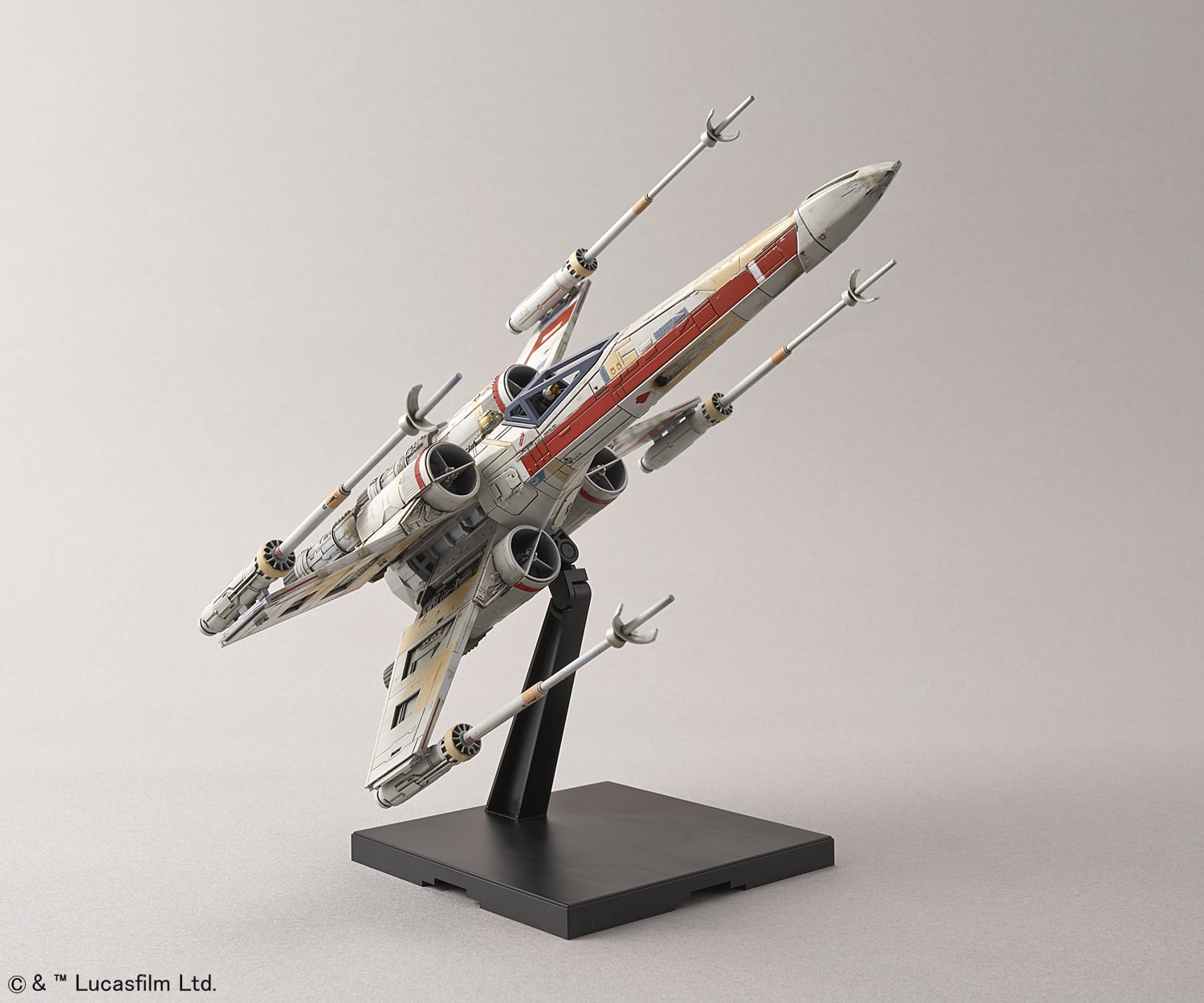 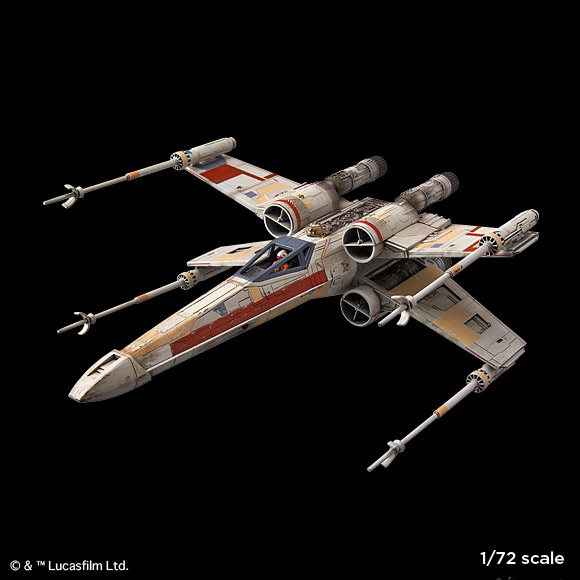 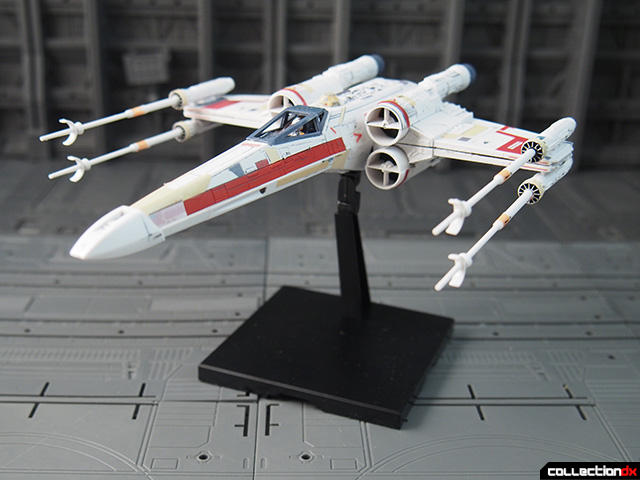 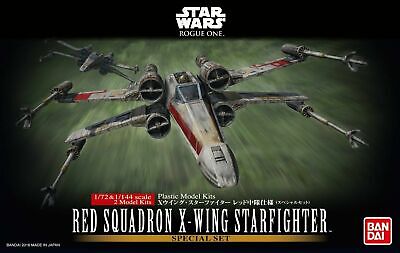 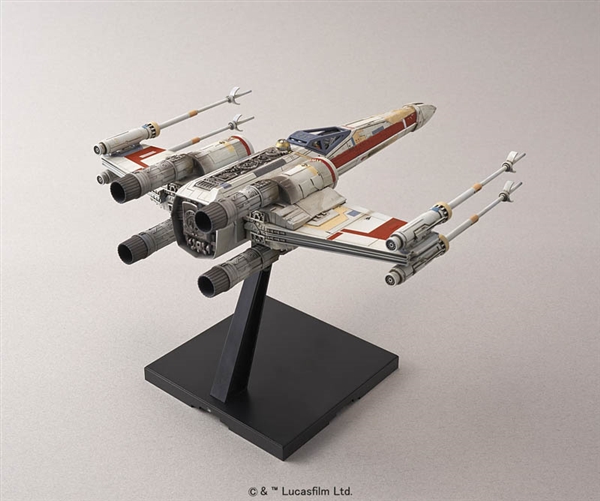 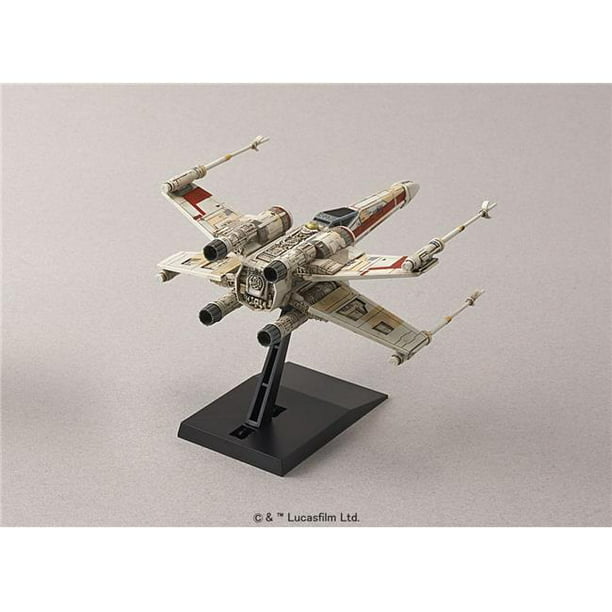 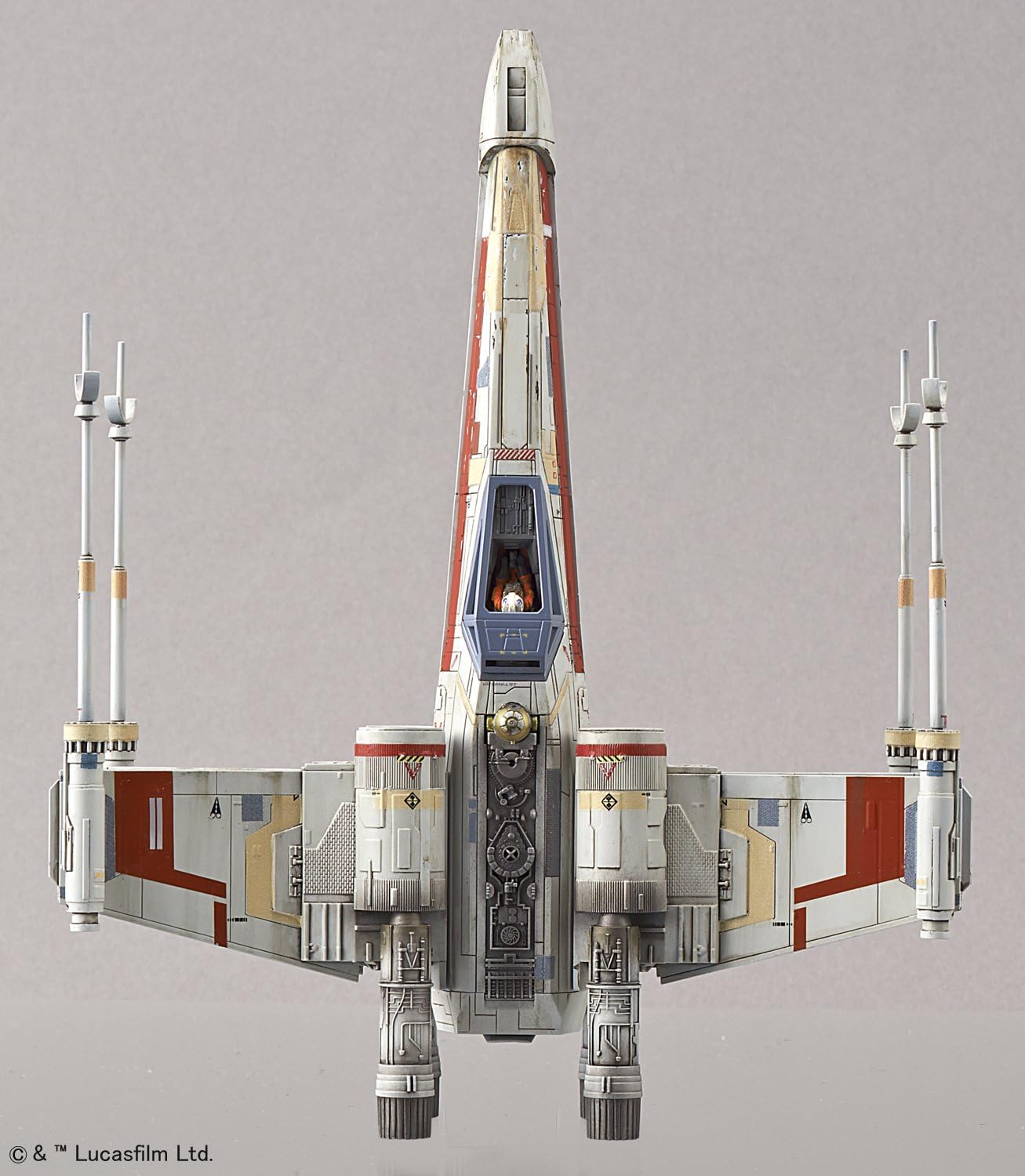 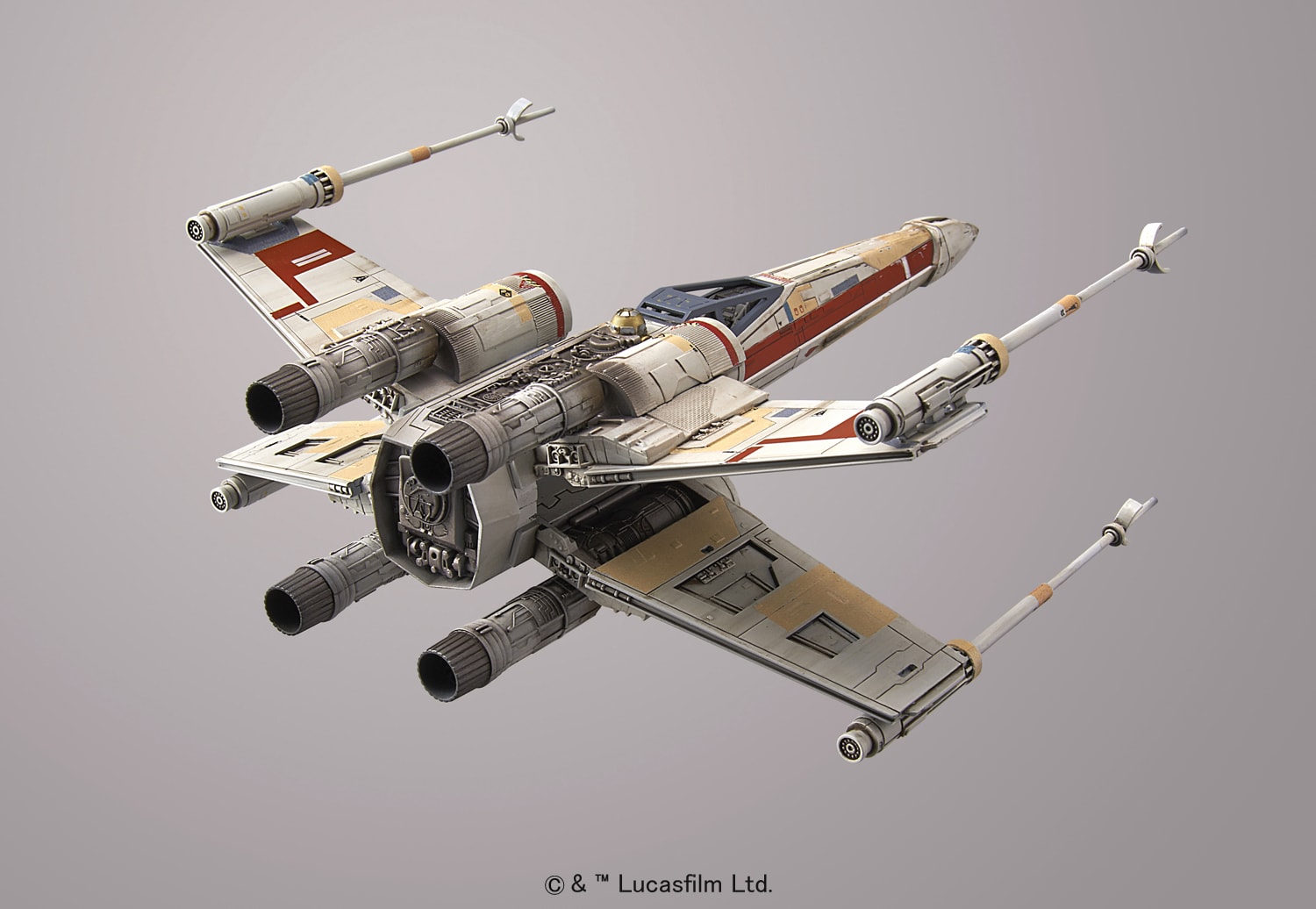