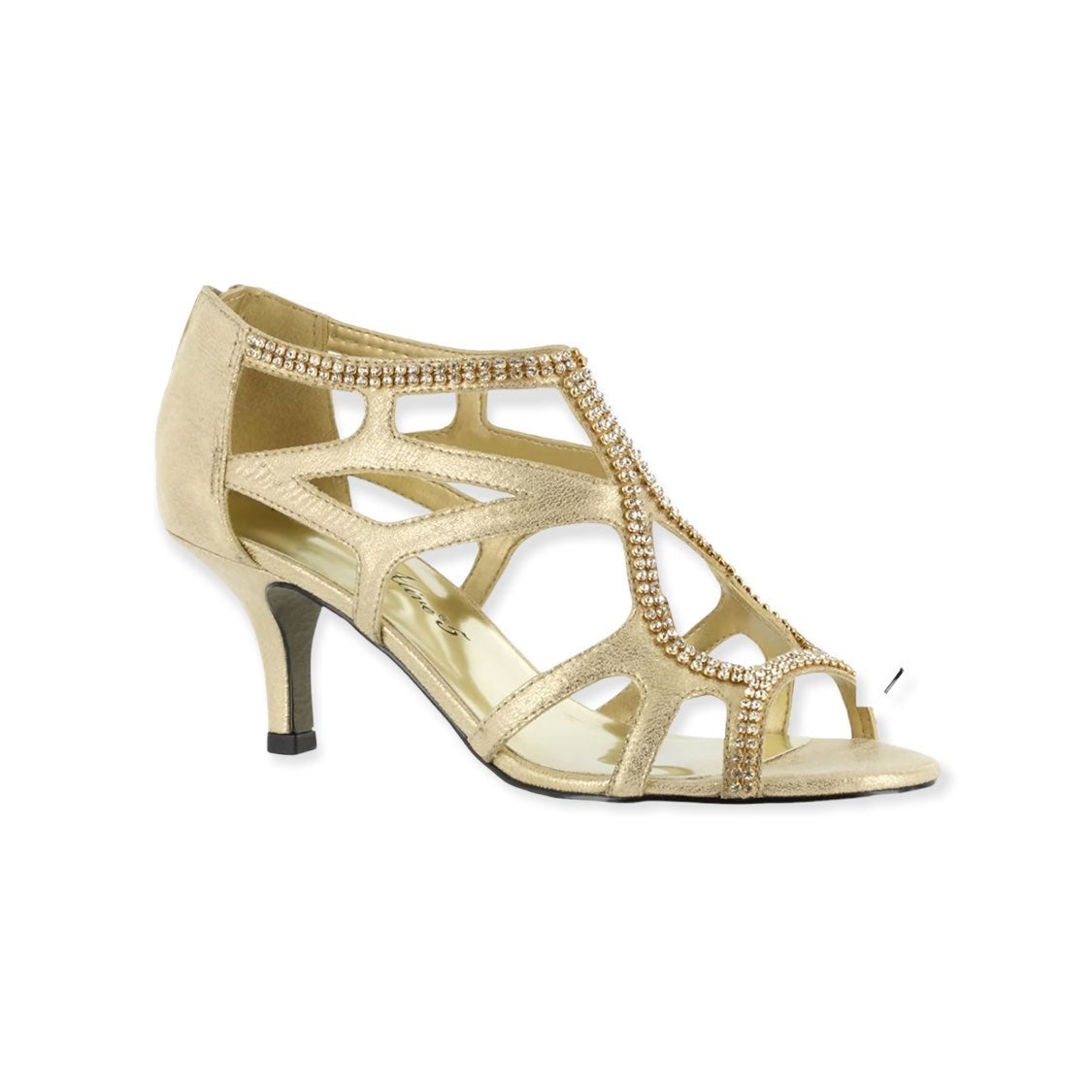 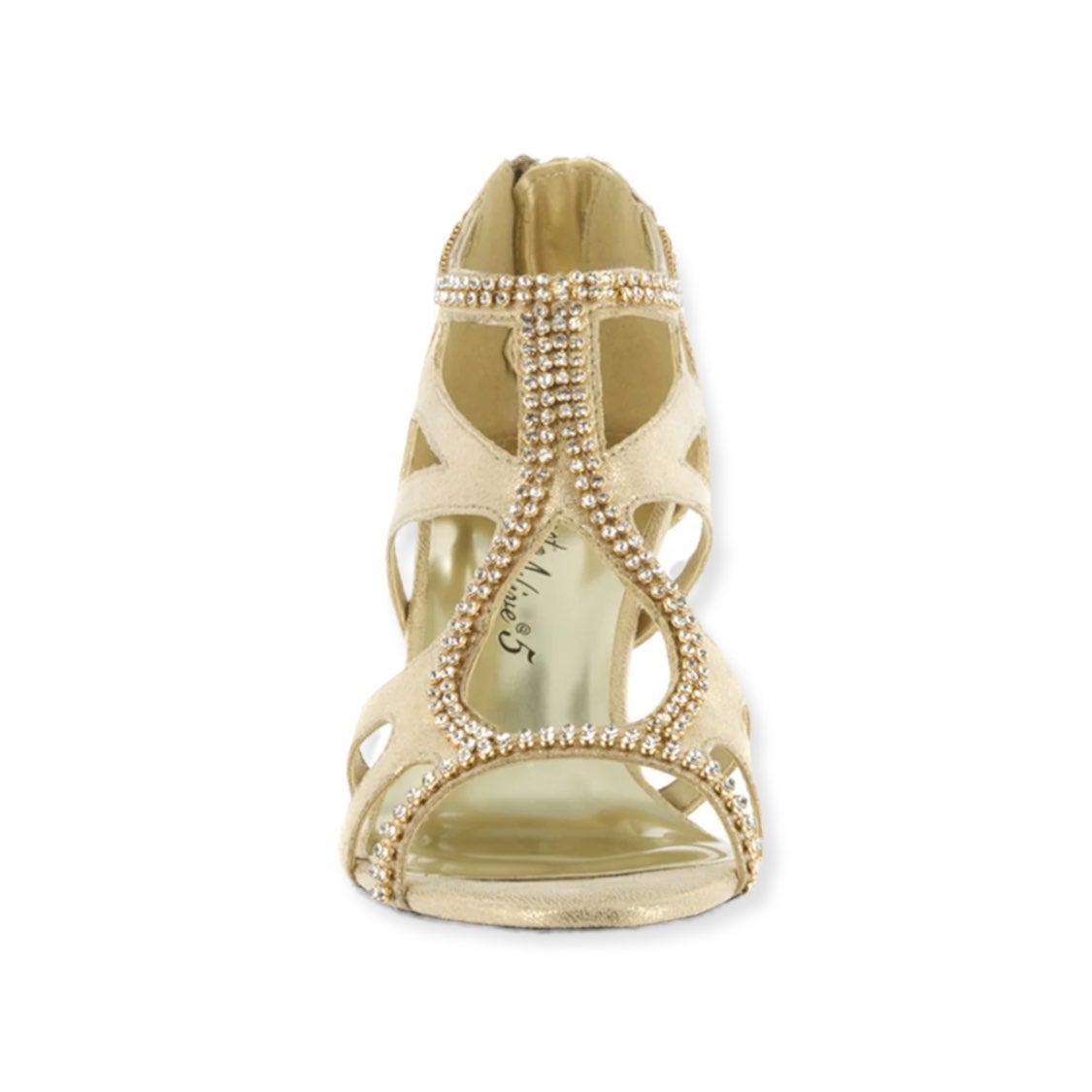 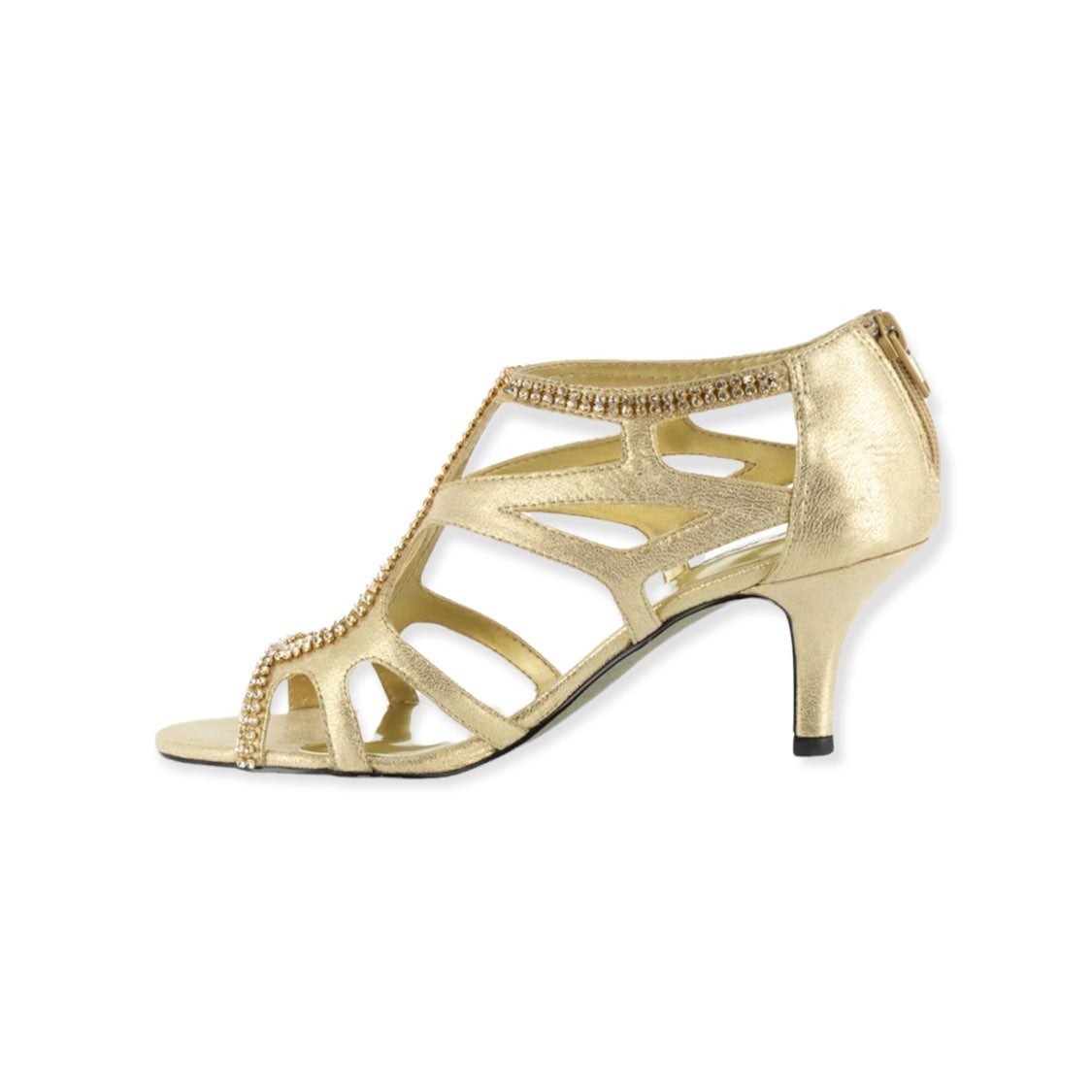 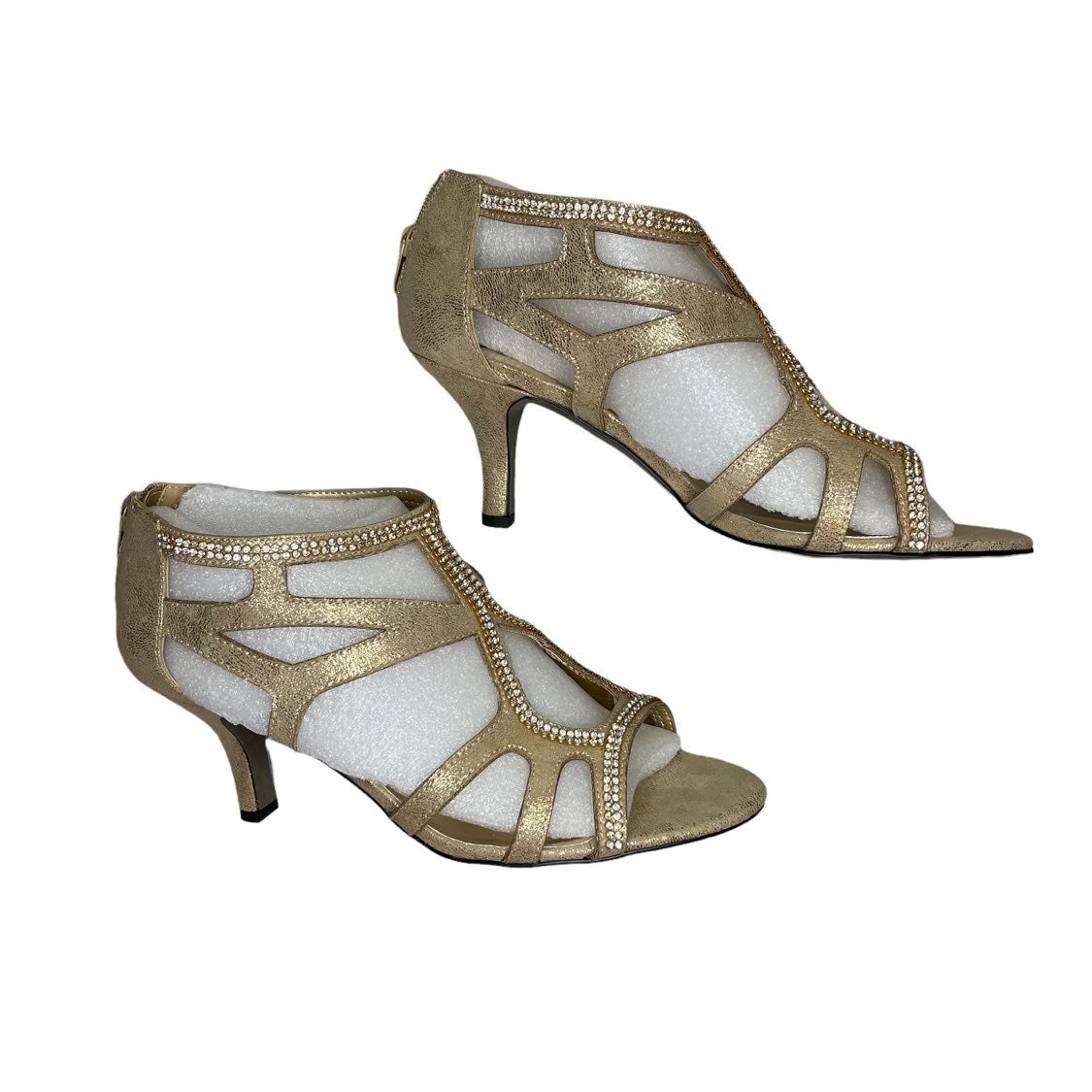 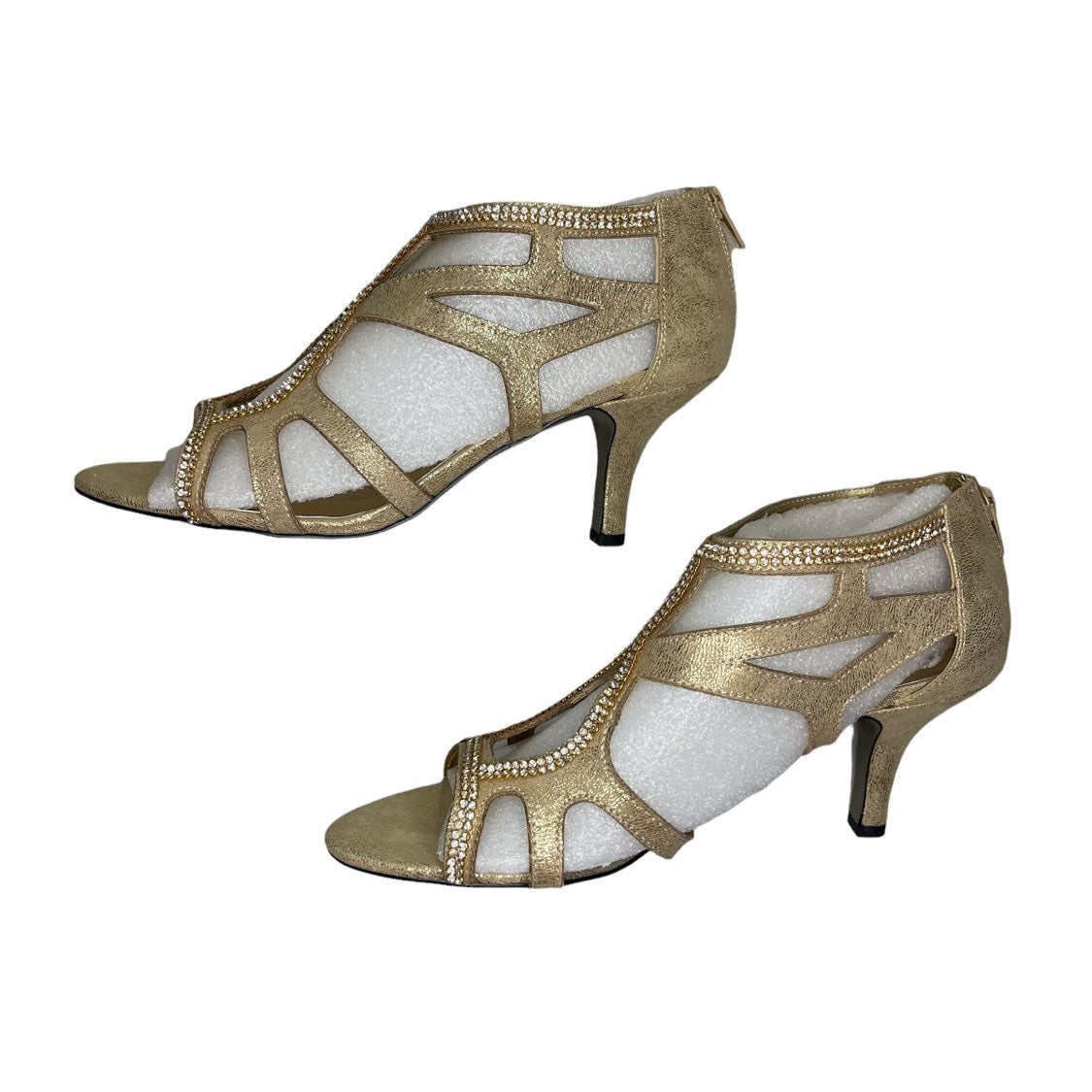 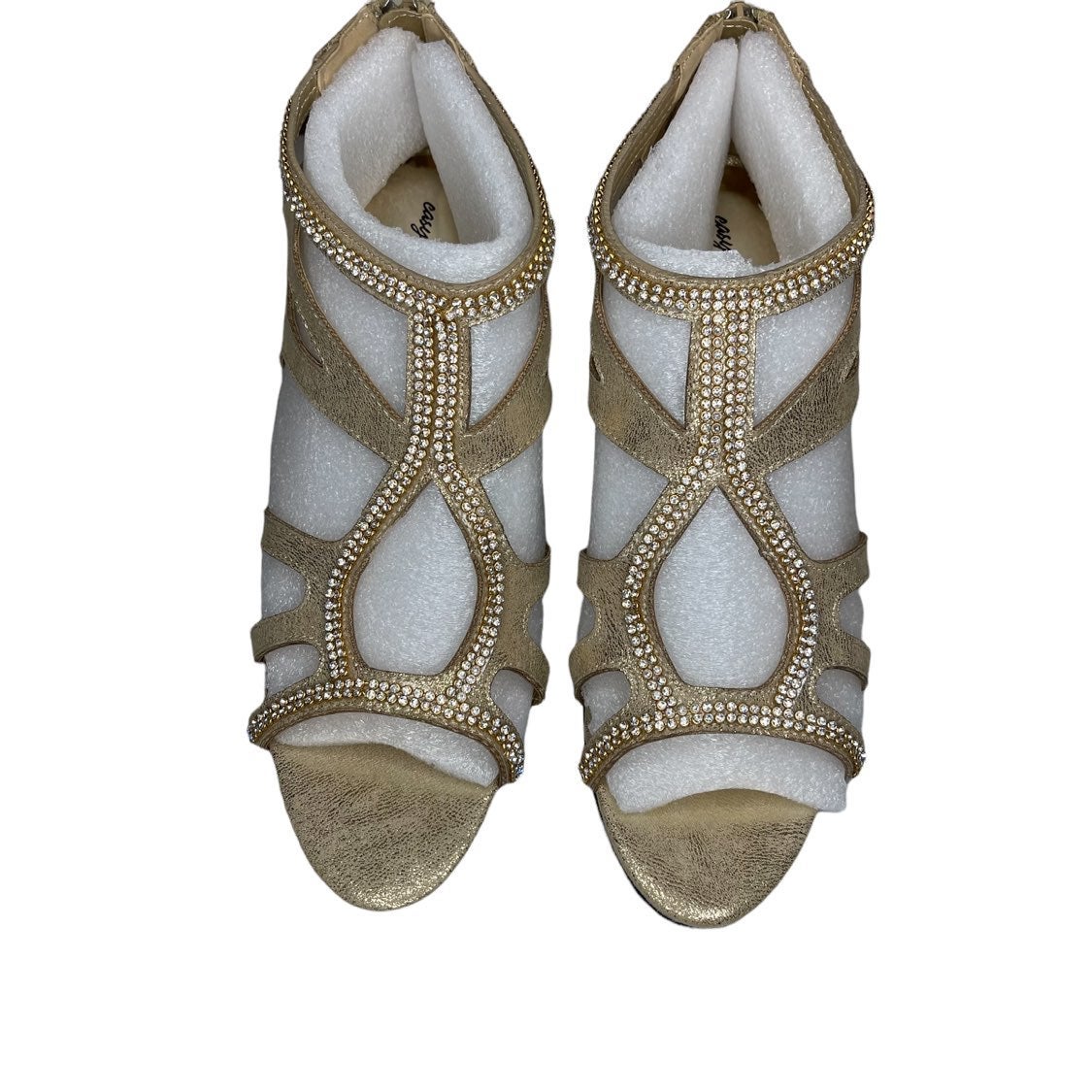 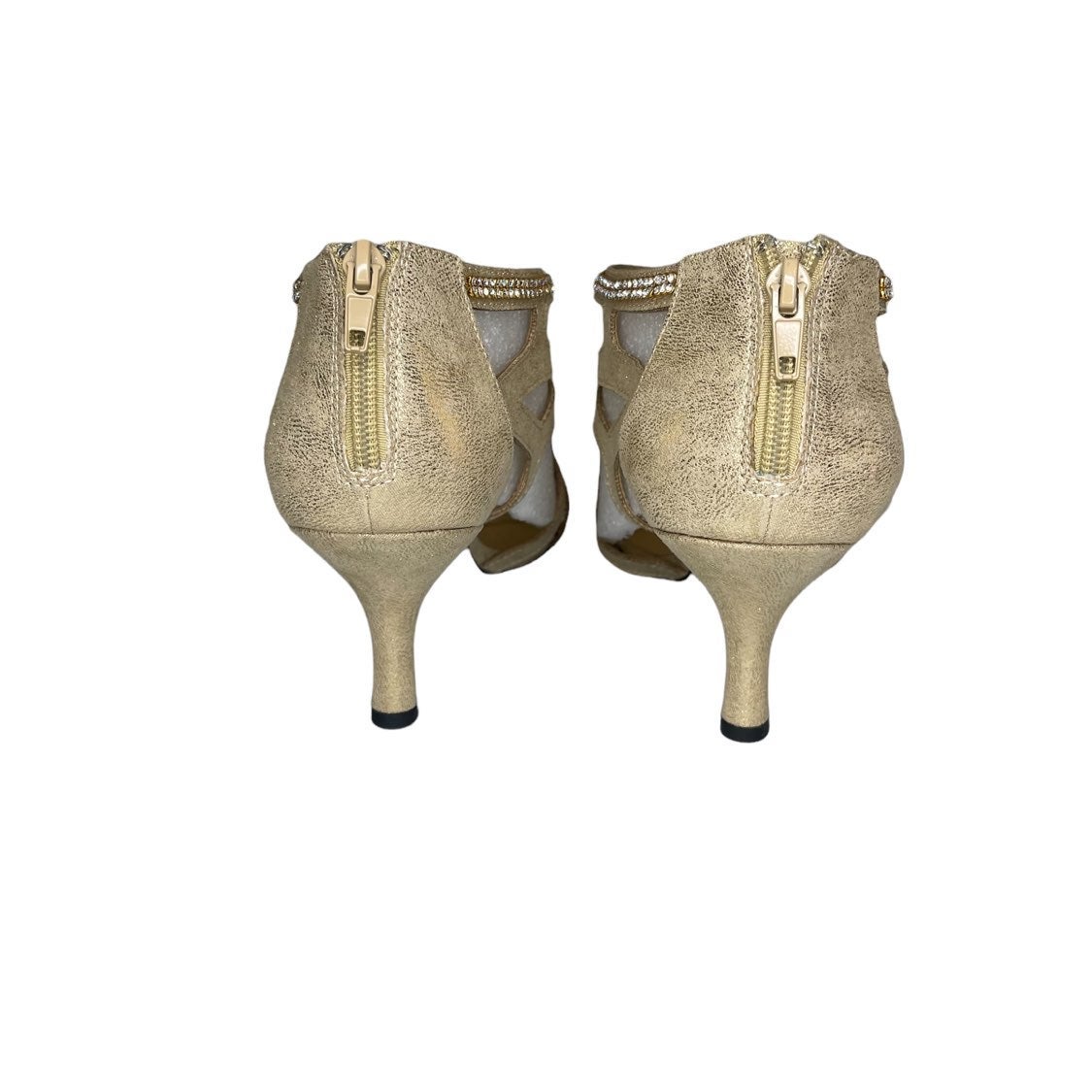 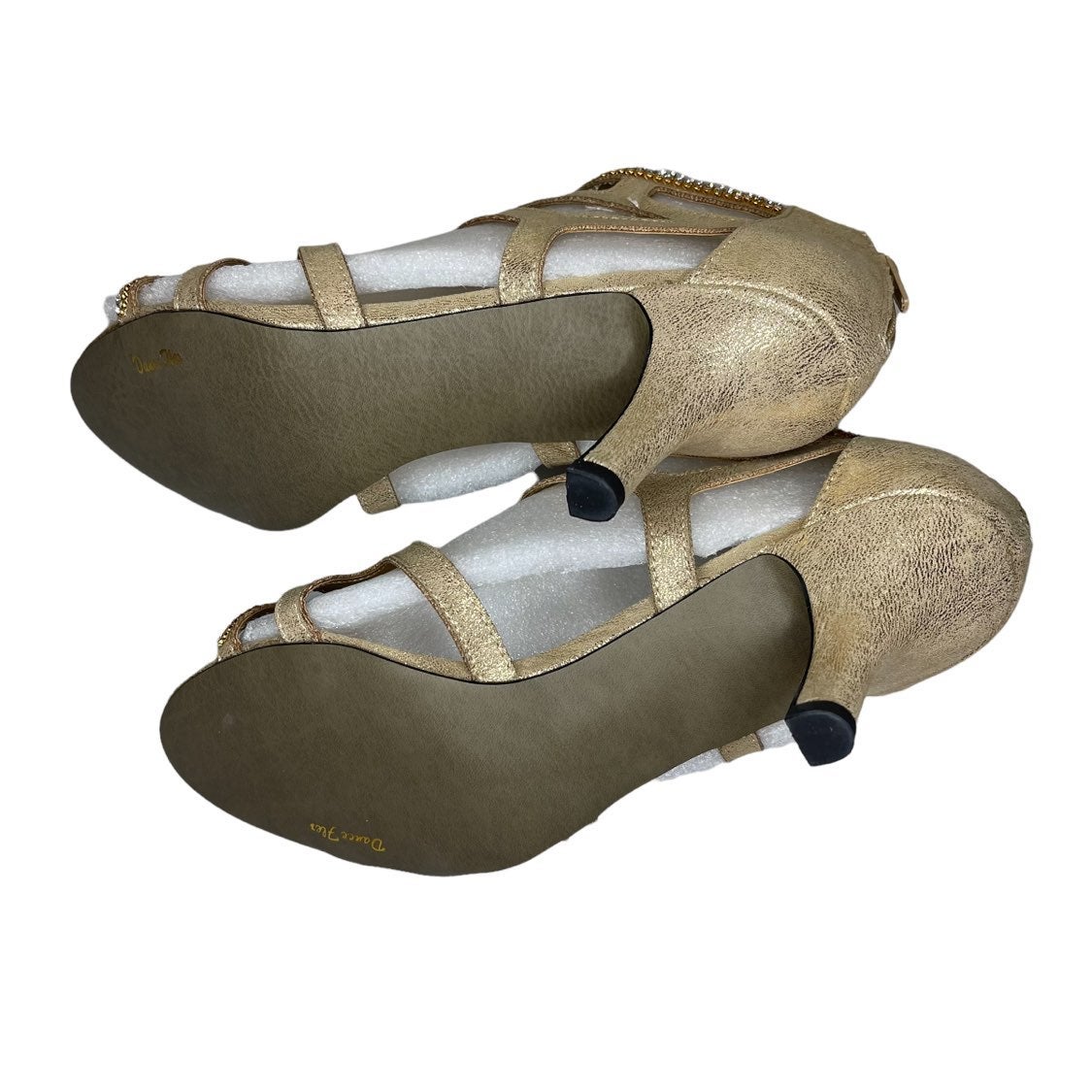 DETAILS
Cage shoes are right on trend for the season and Easy Street has taken this trend and interpreted it for the evening category. The flattery is certain to showcase your foot and complete your look for that special occasion.
Man made upper
Functional back zipper
Smooth padded man made insole and lining
Easy flex dance sole 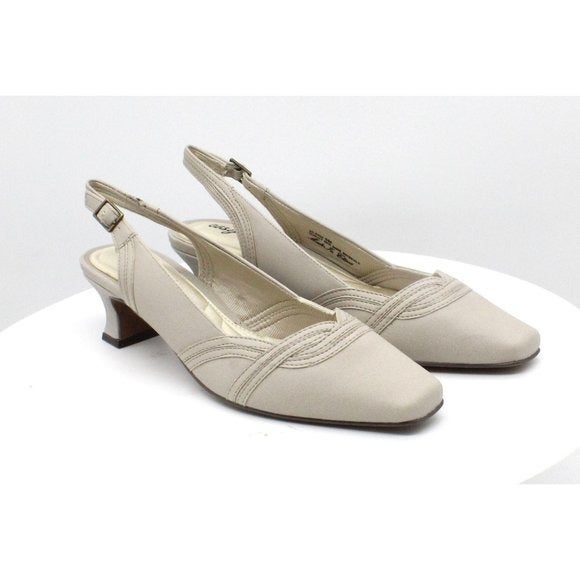 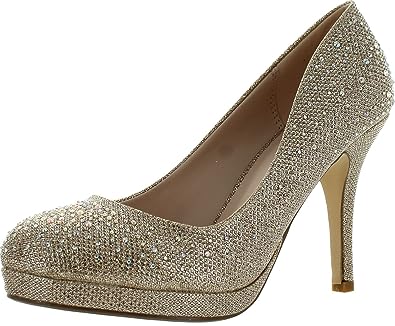 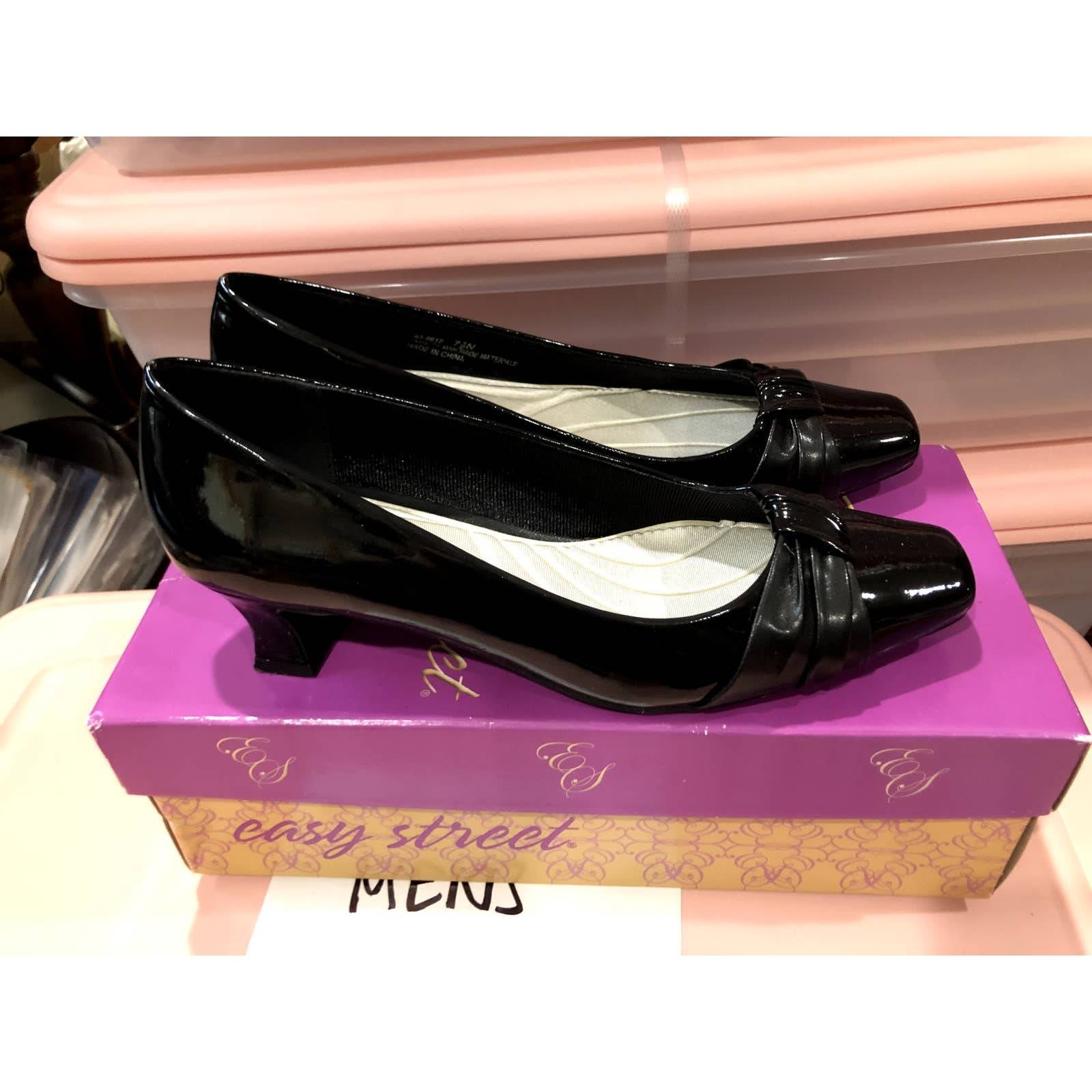 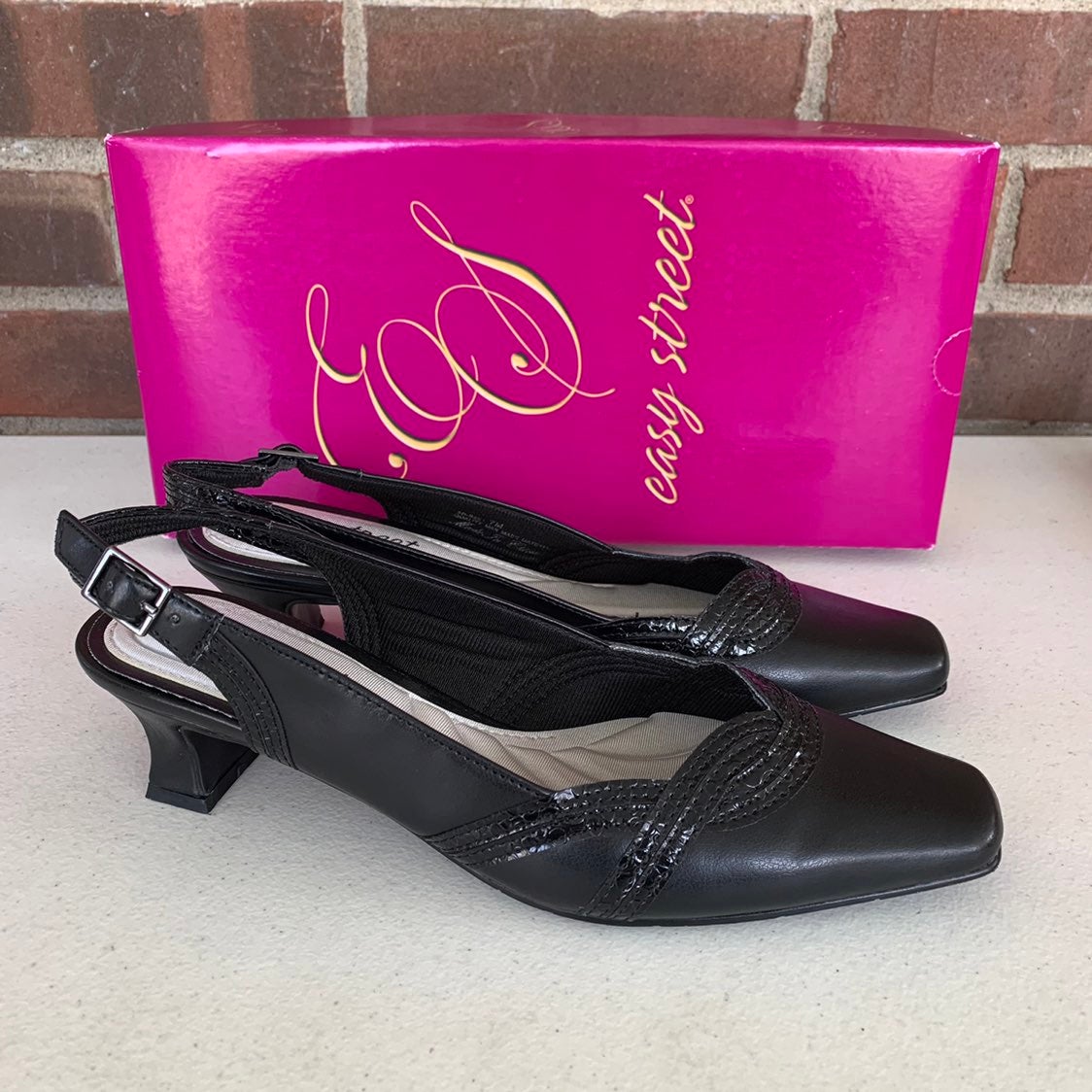 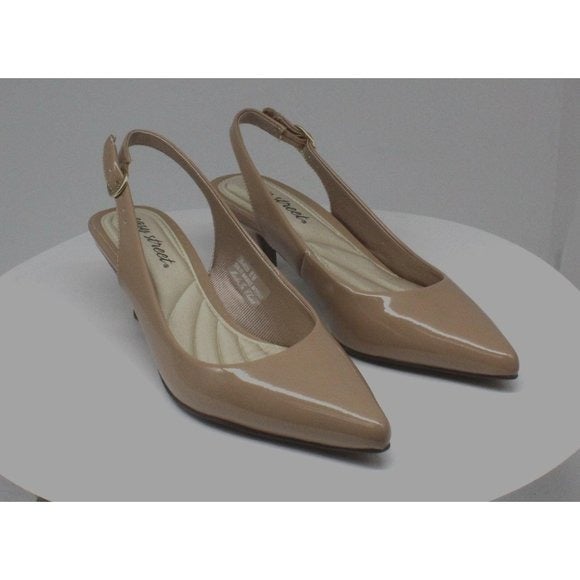 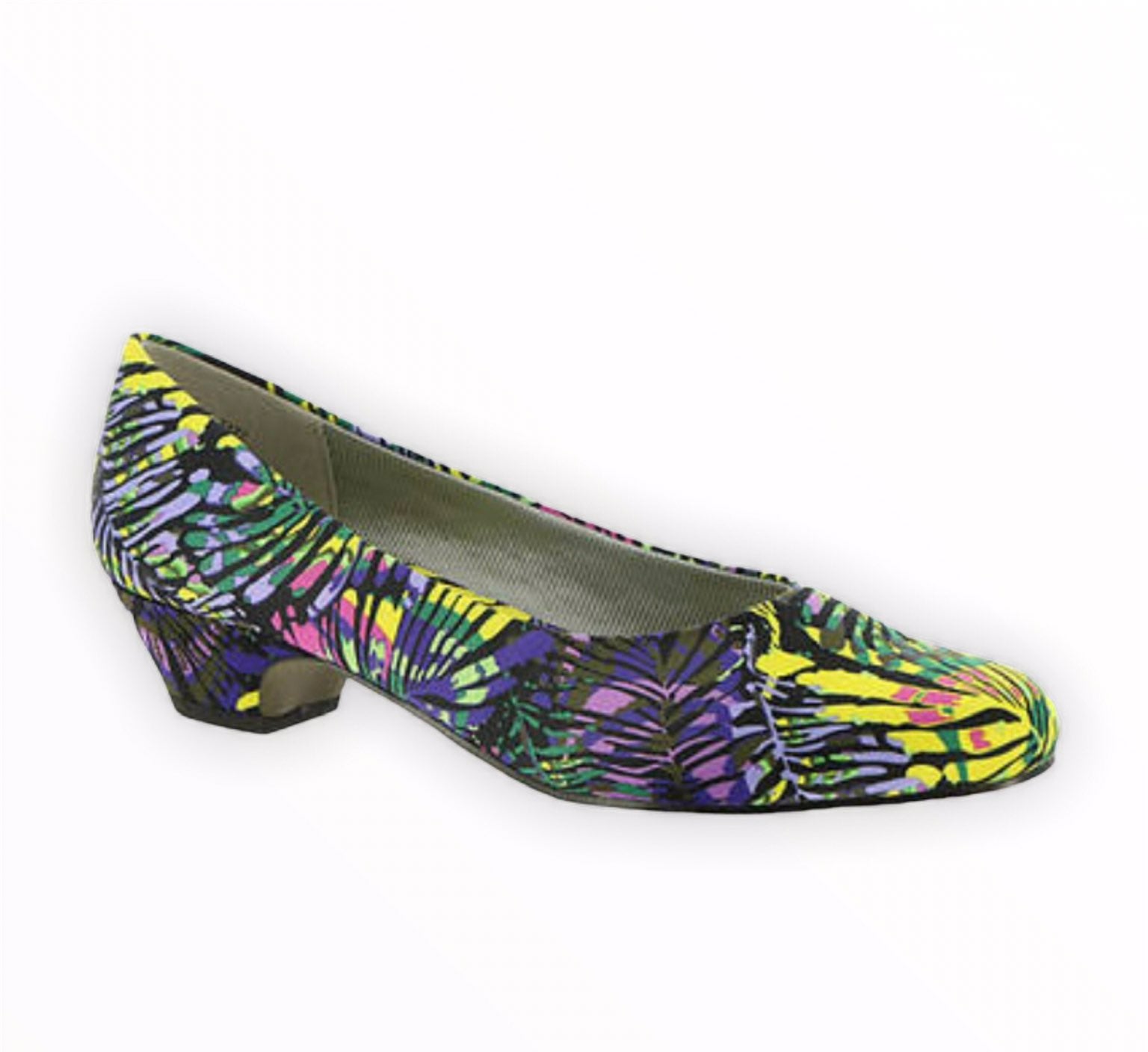 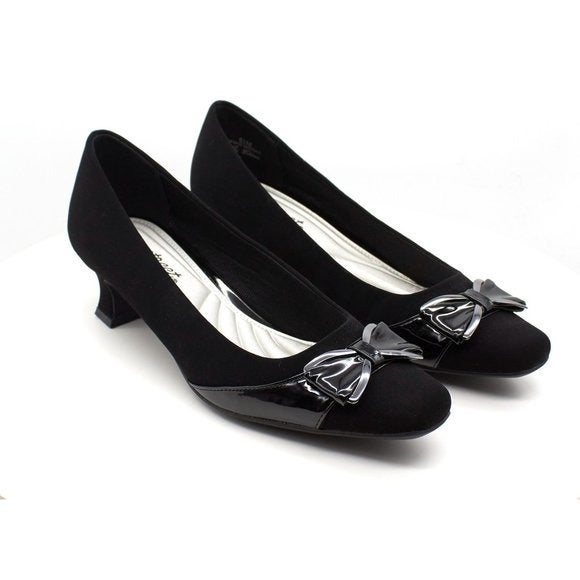 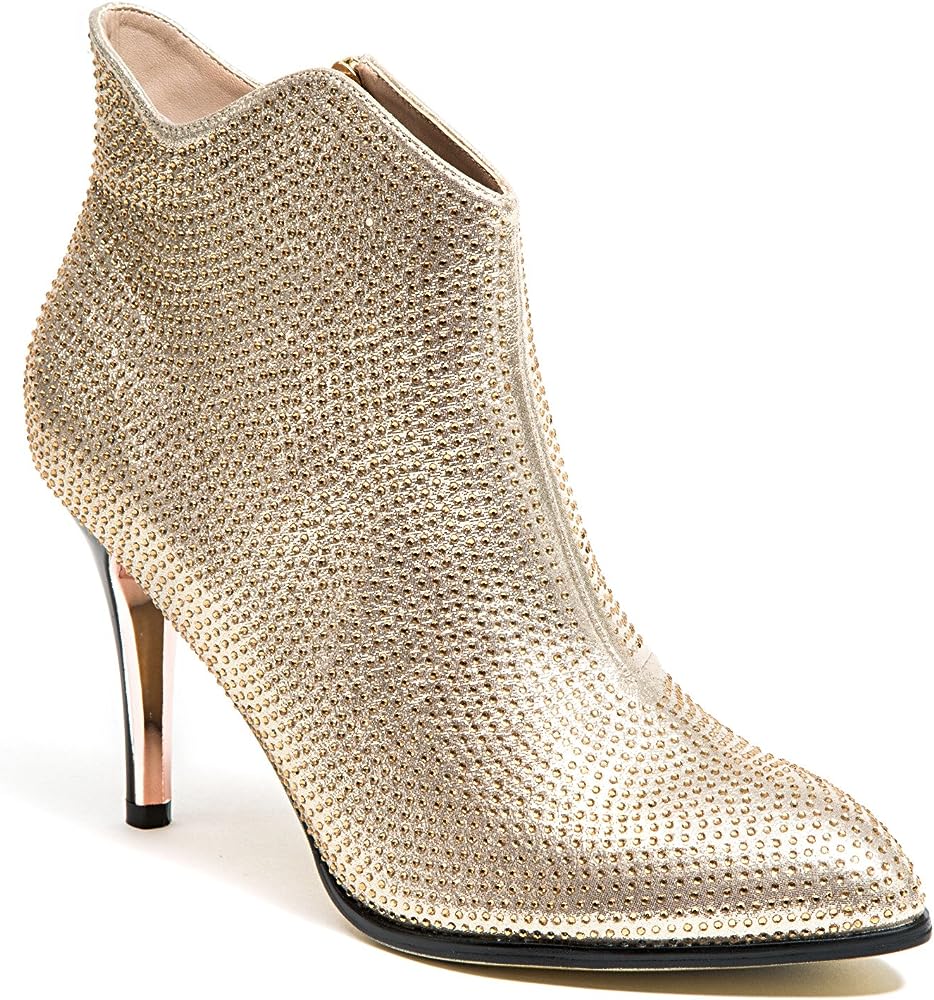 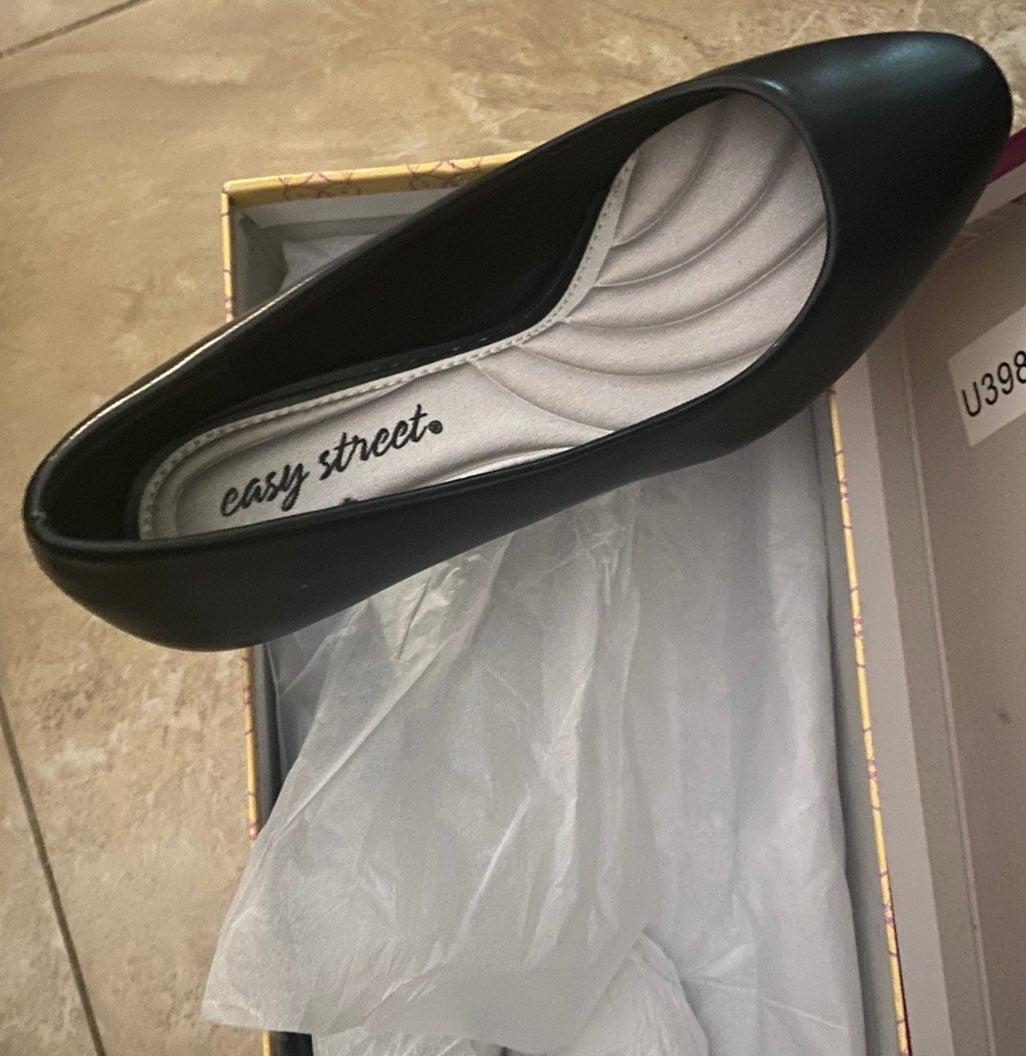 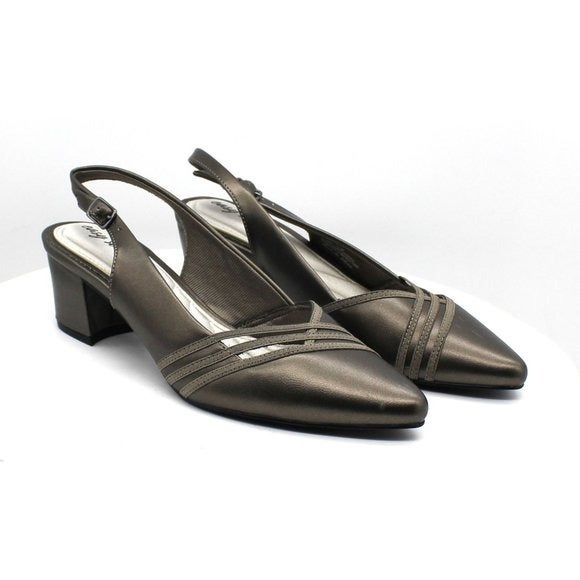 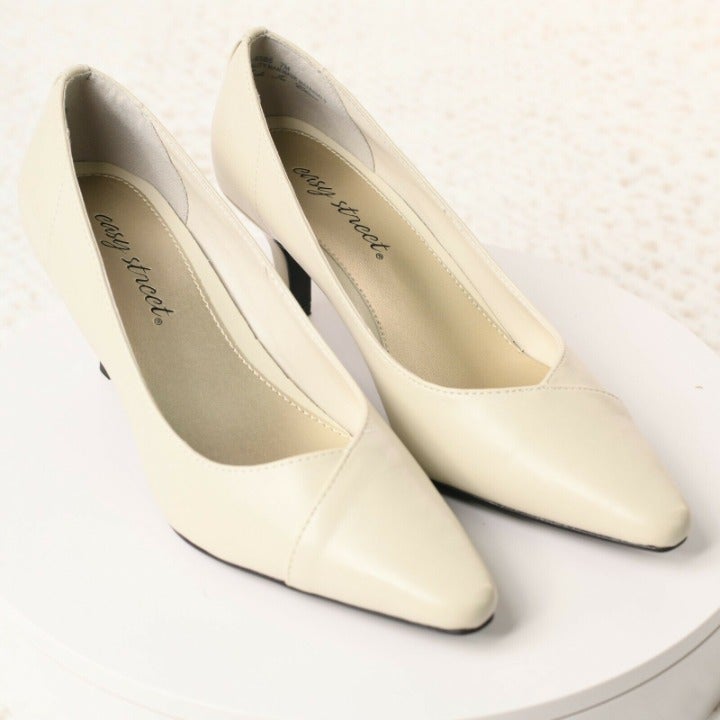 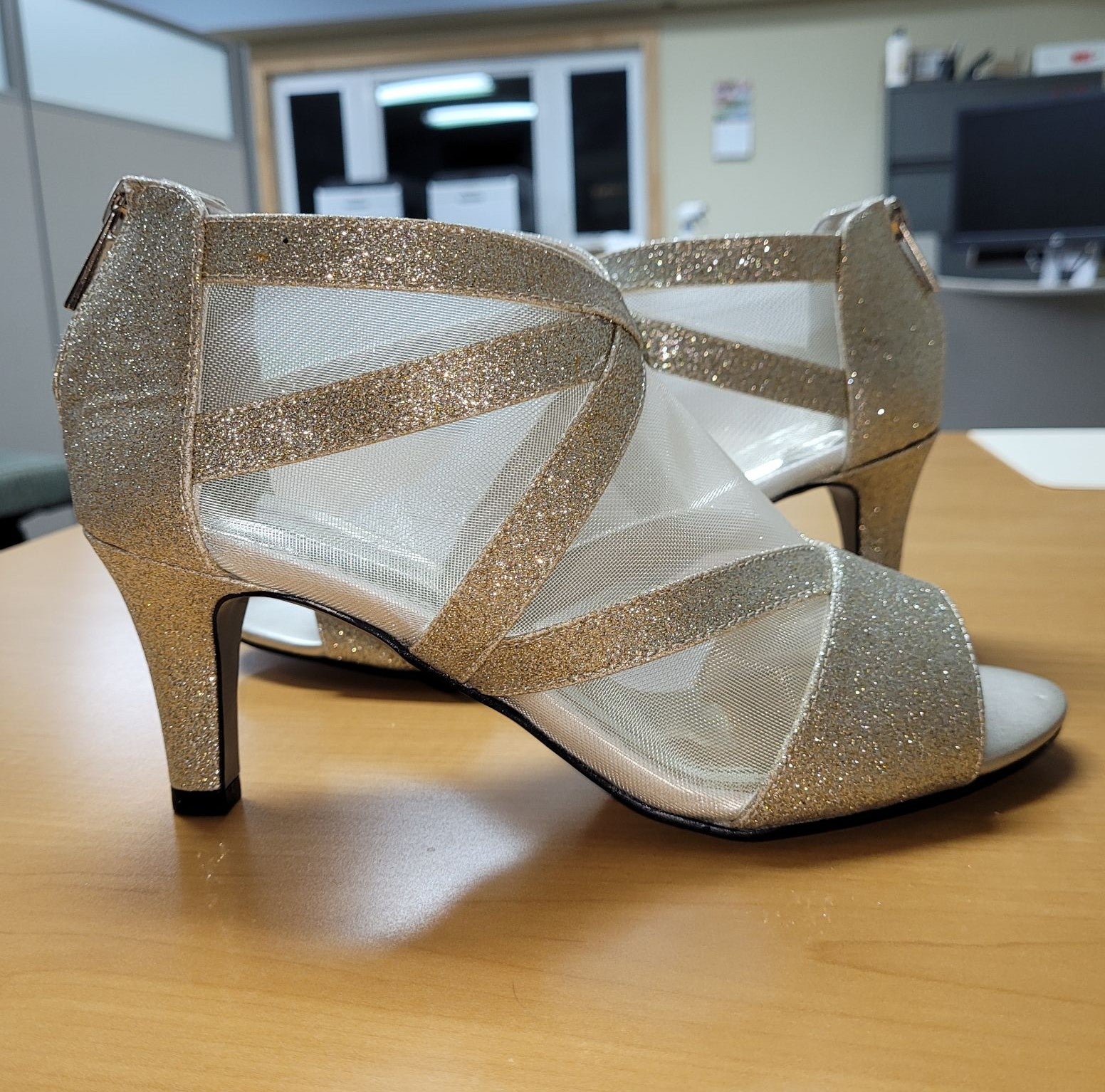 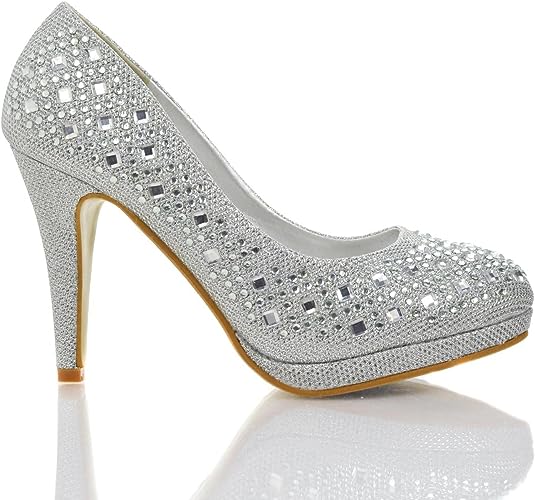 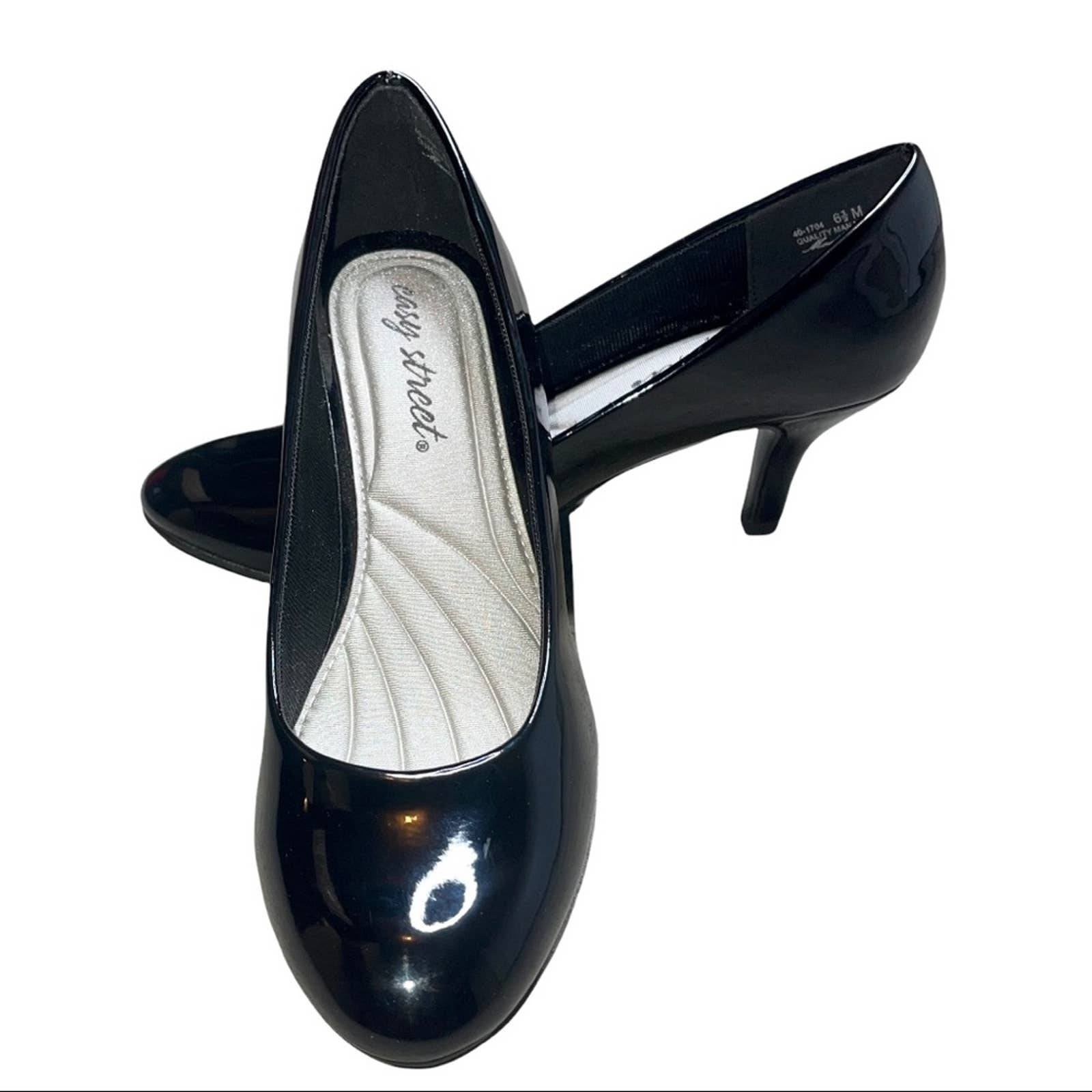 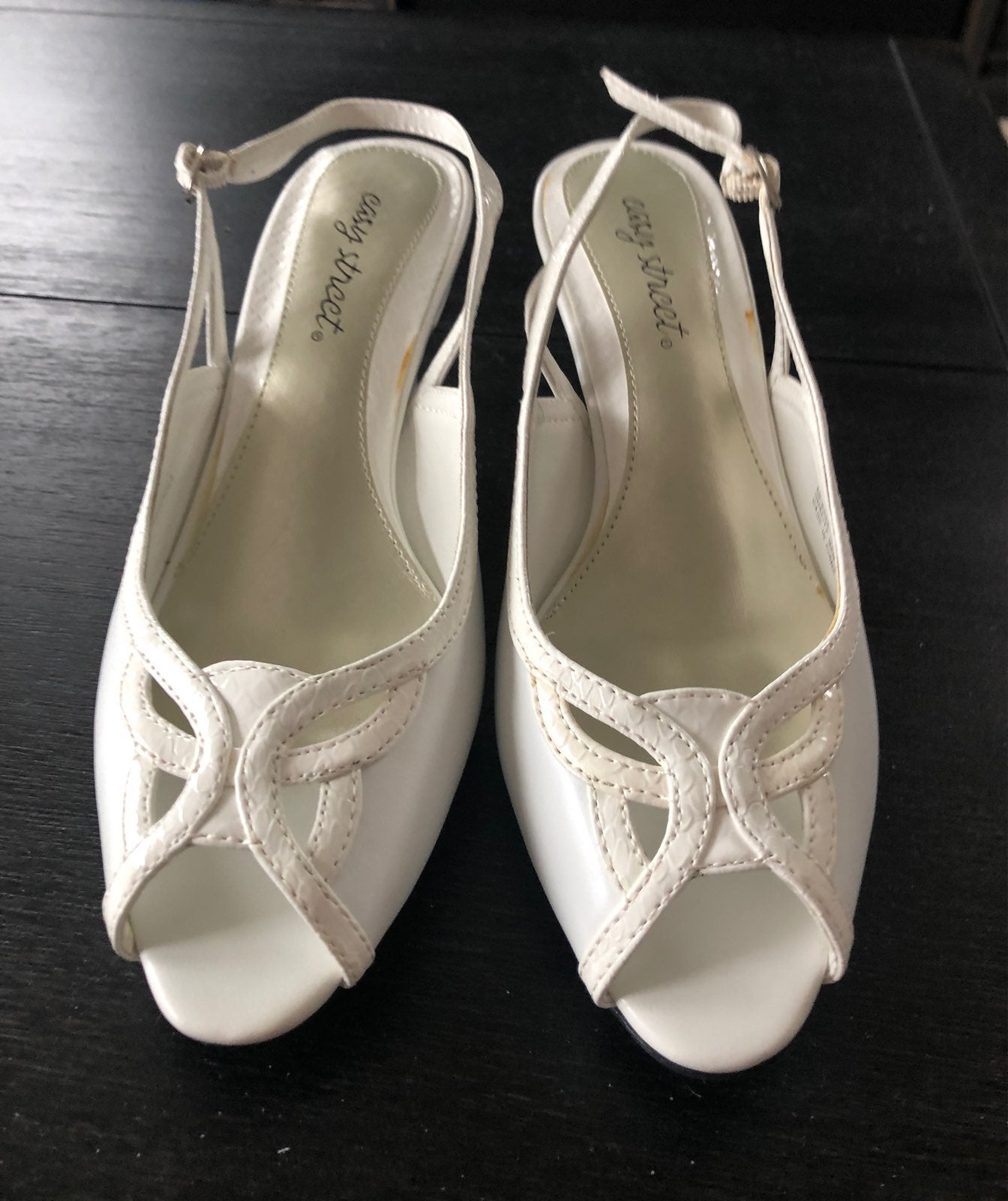 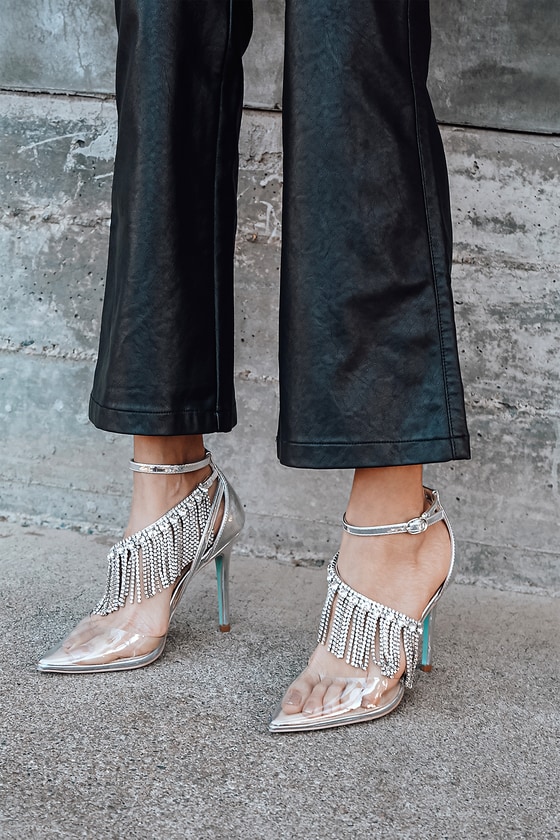 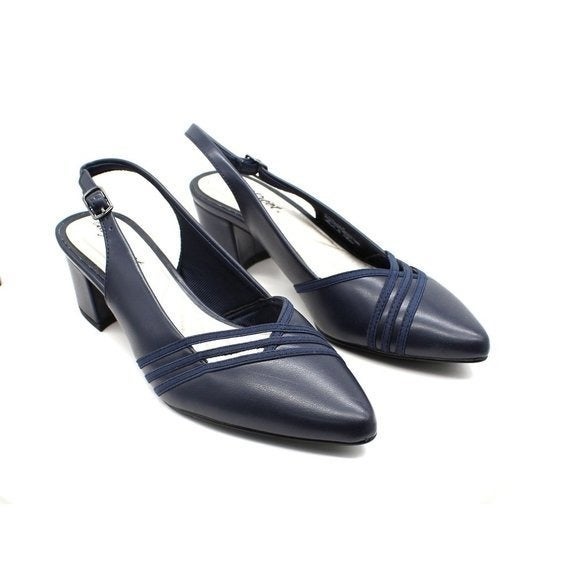