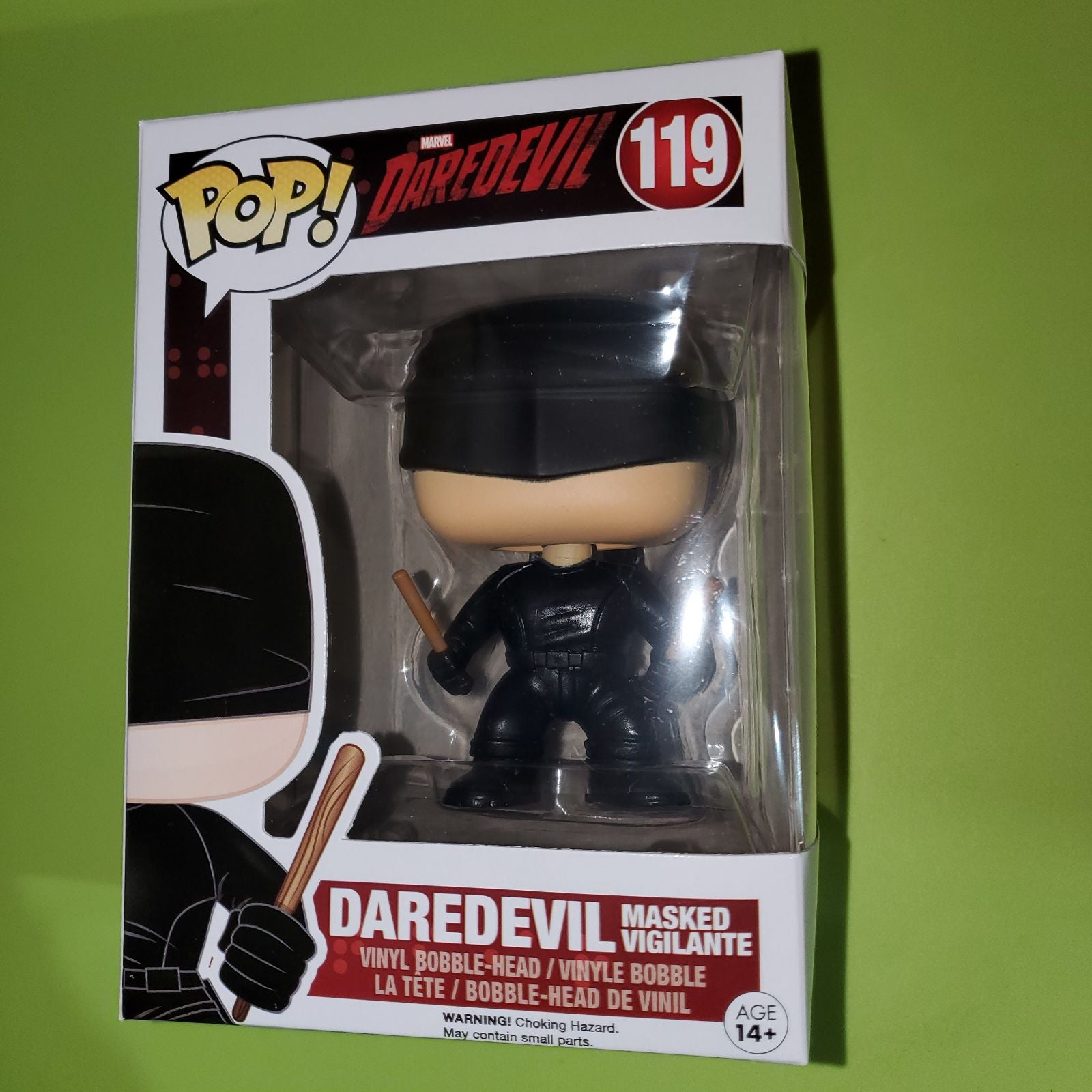 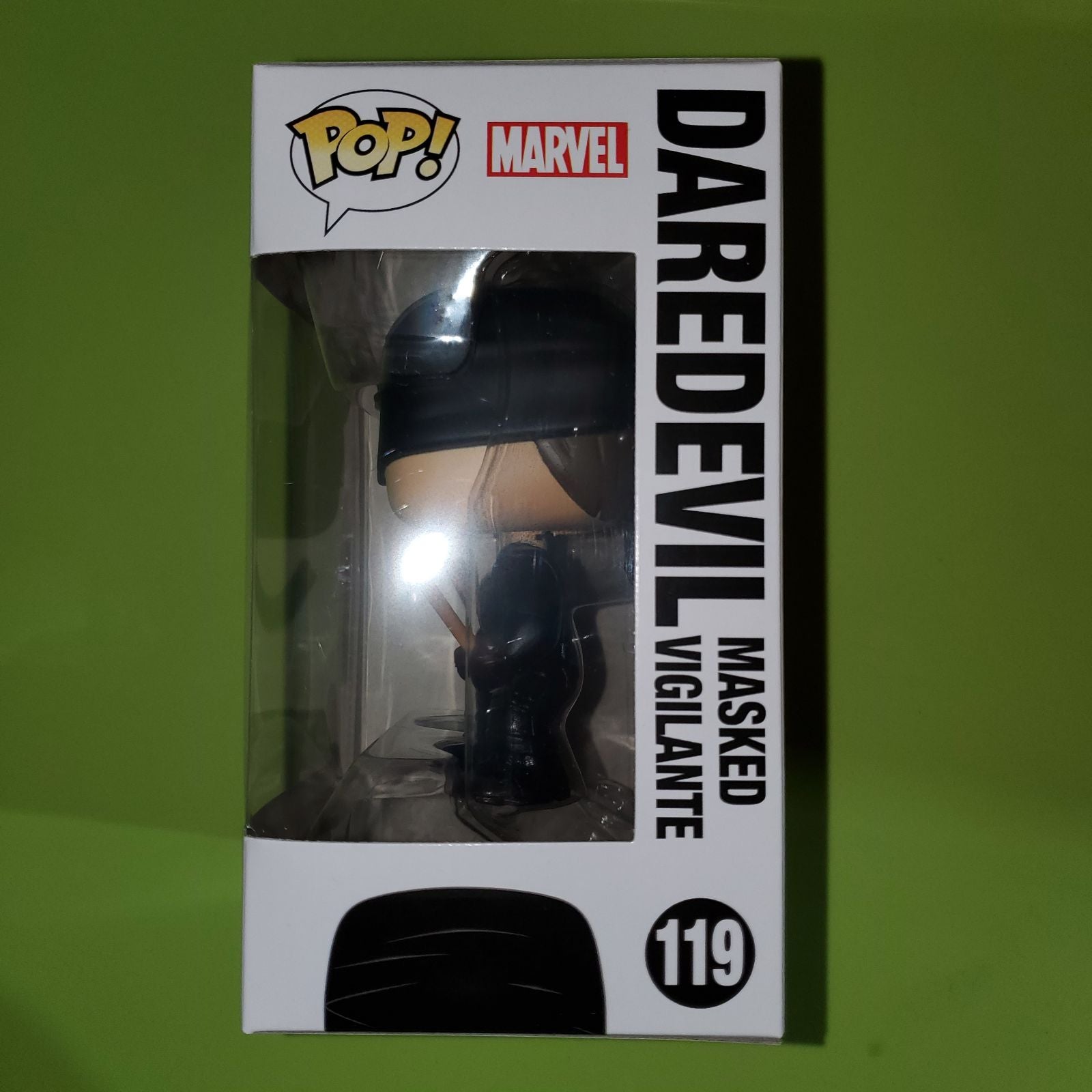 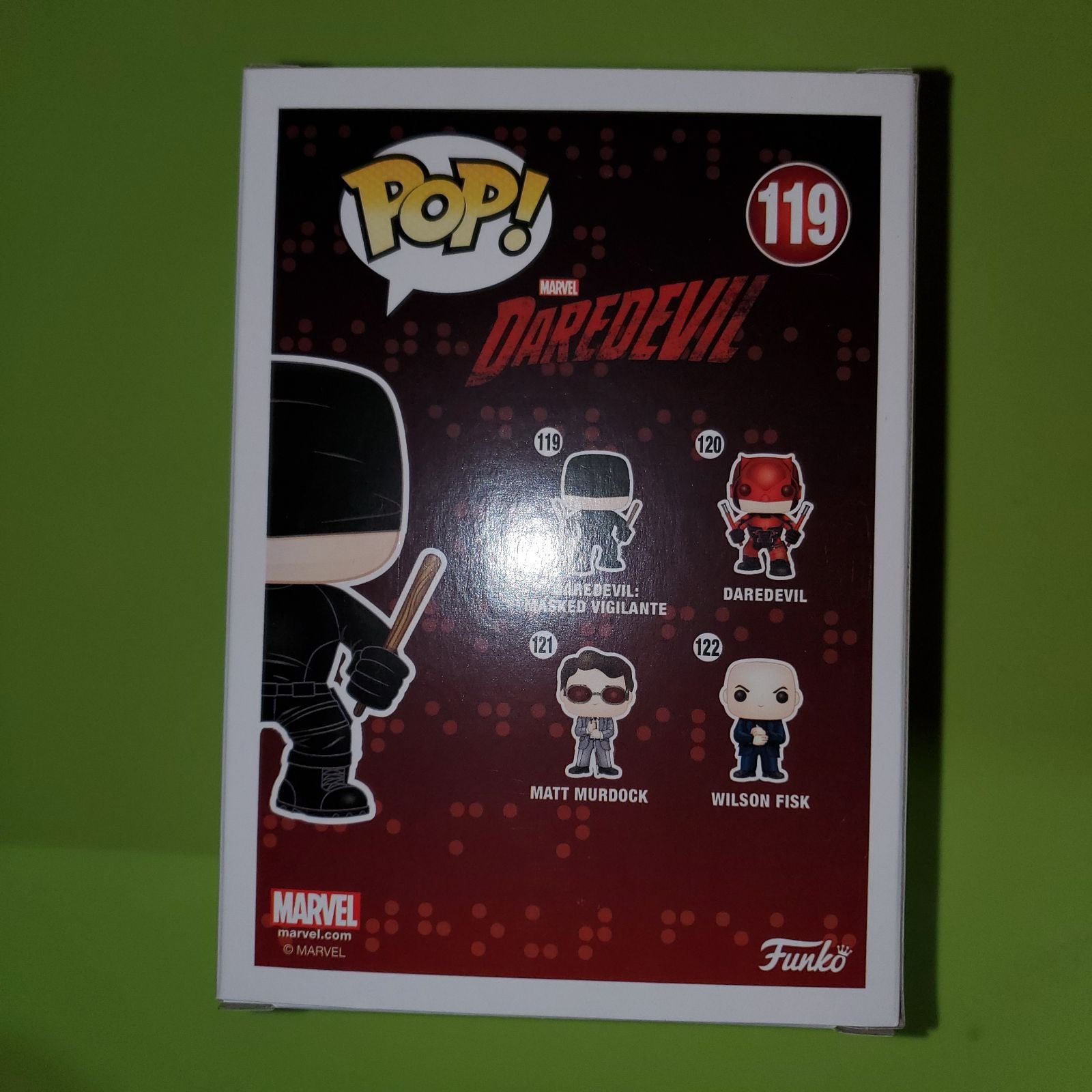 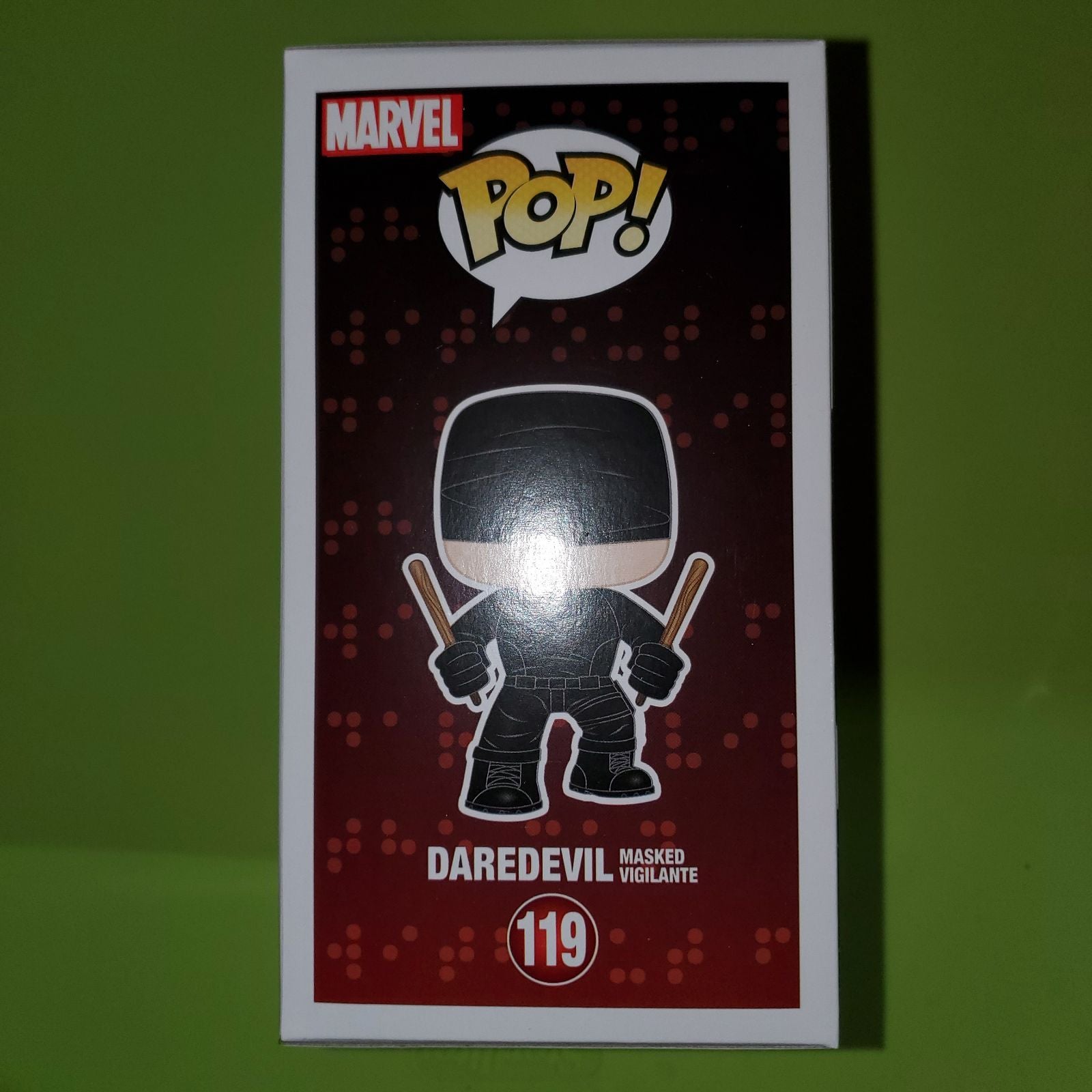 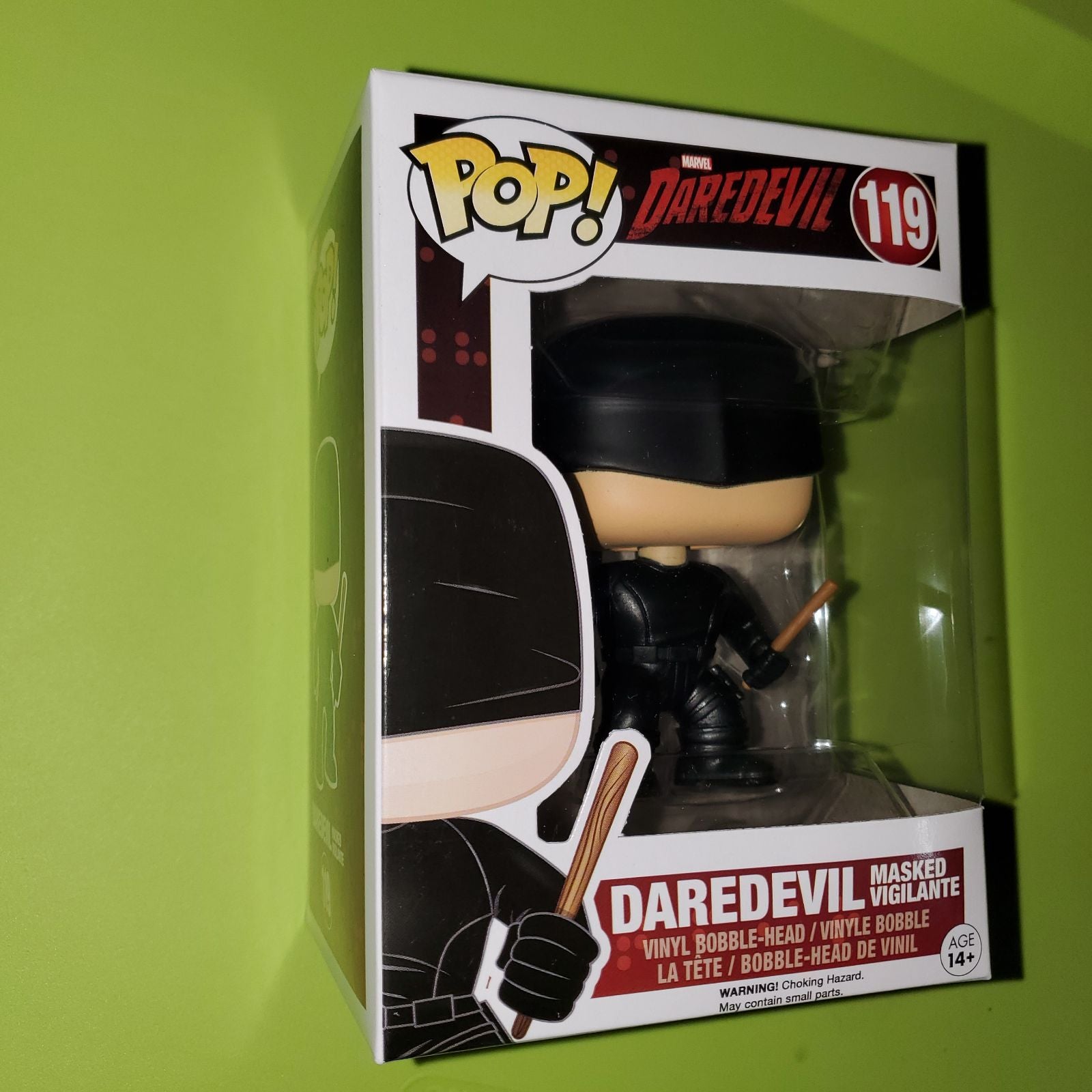 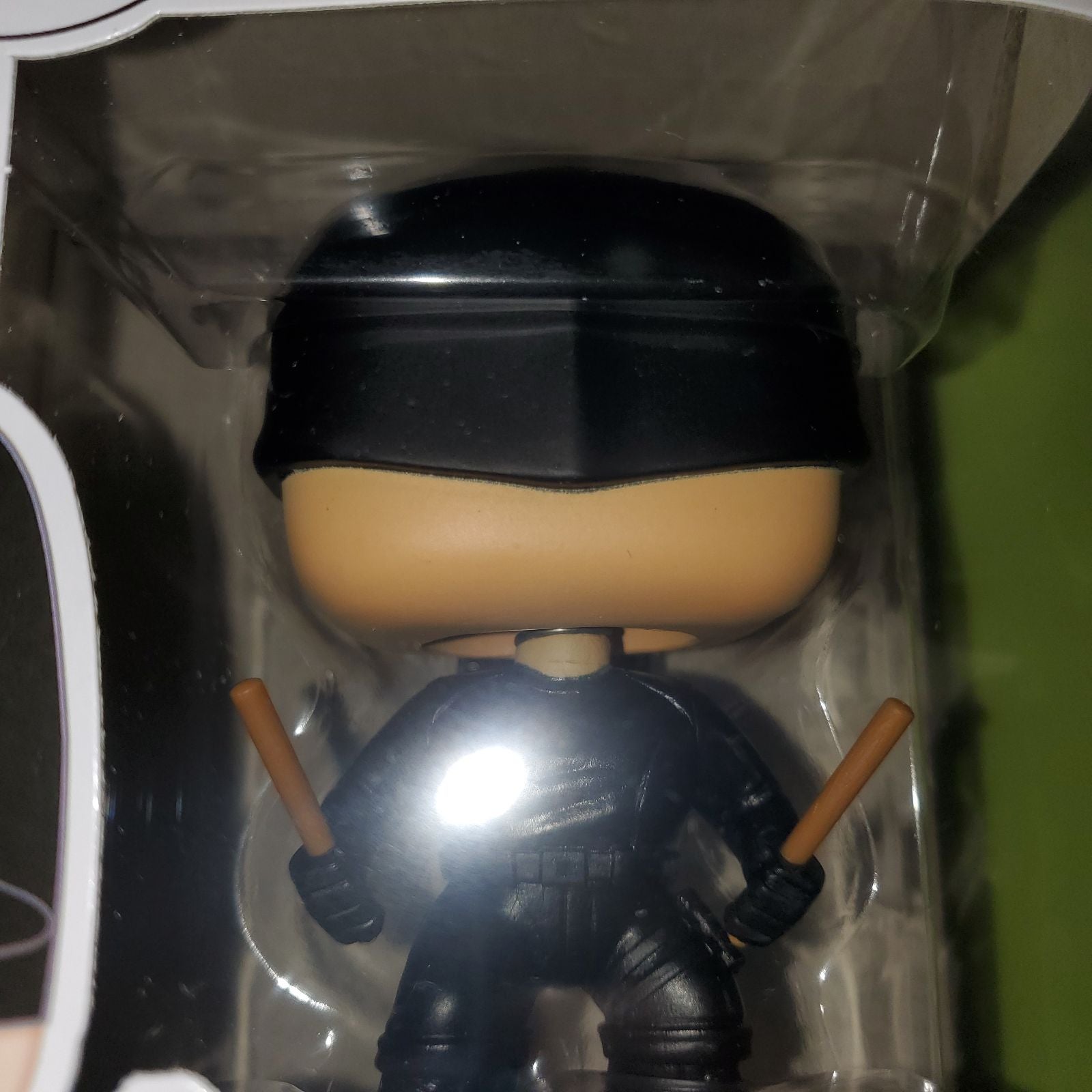 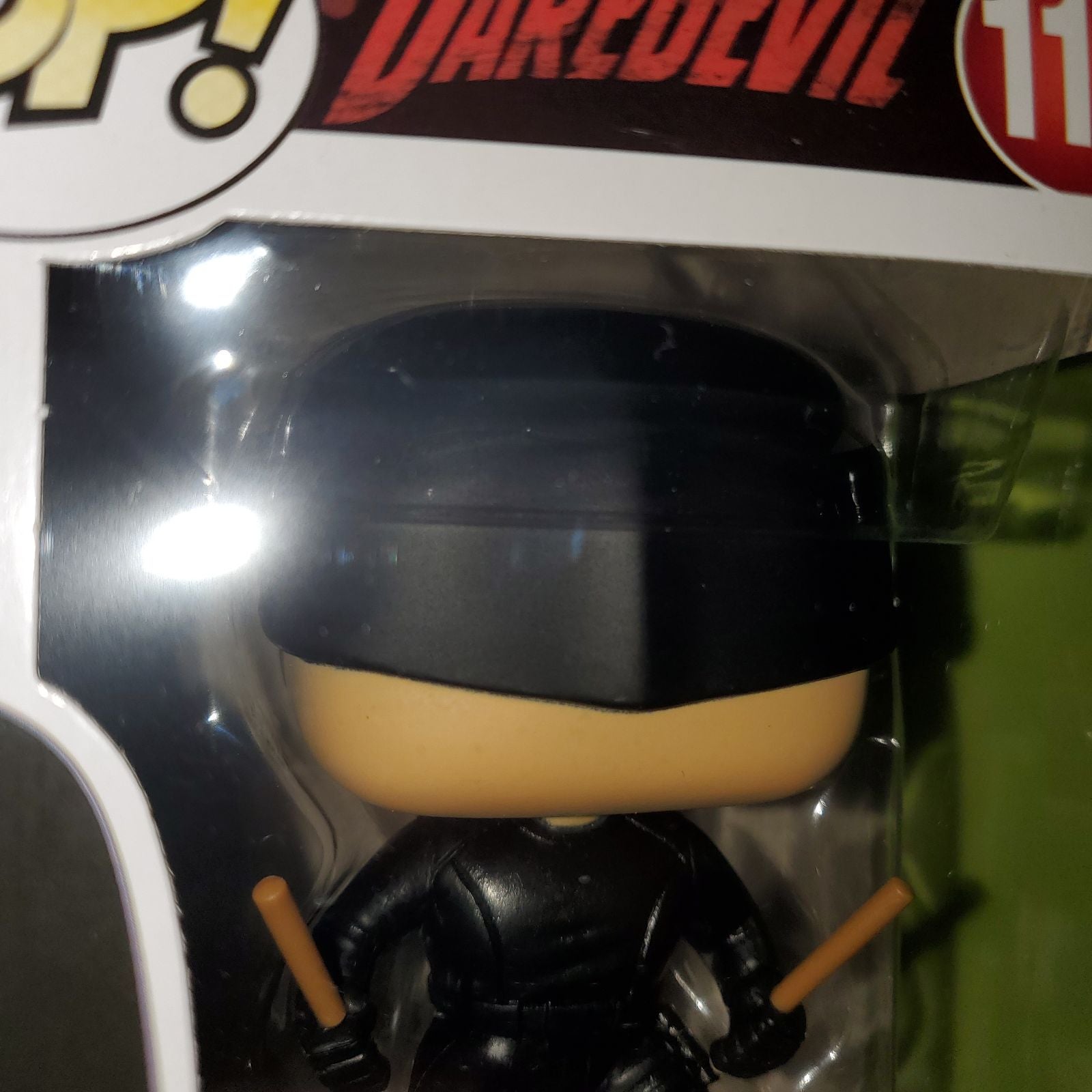 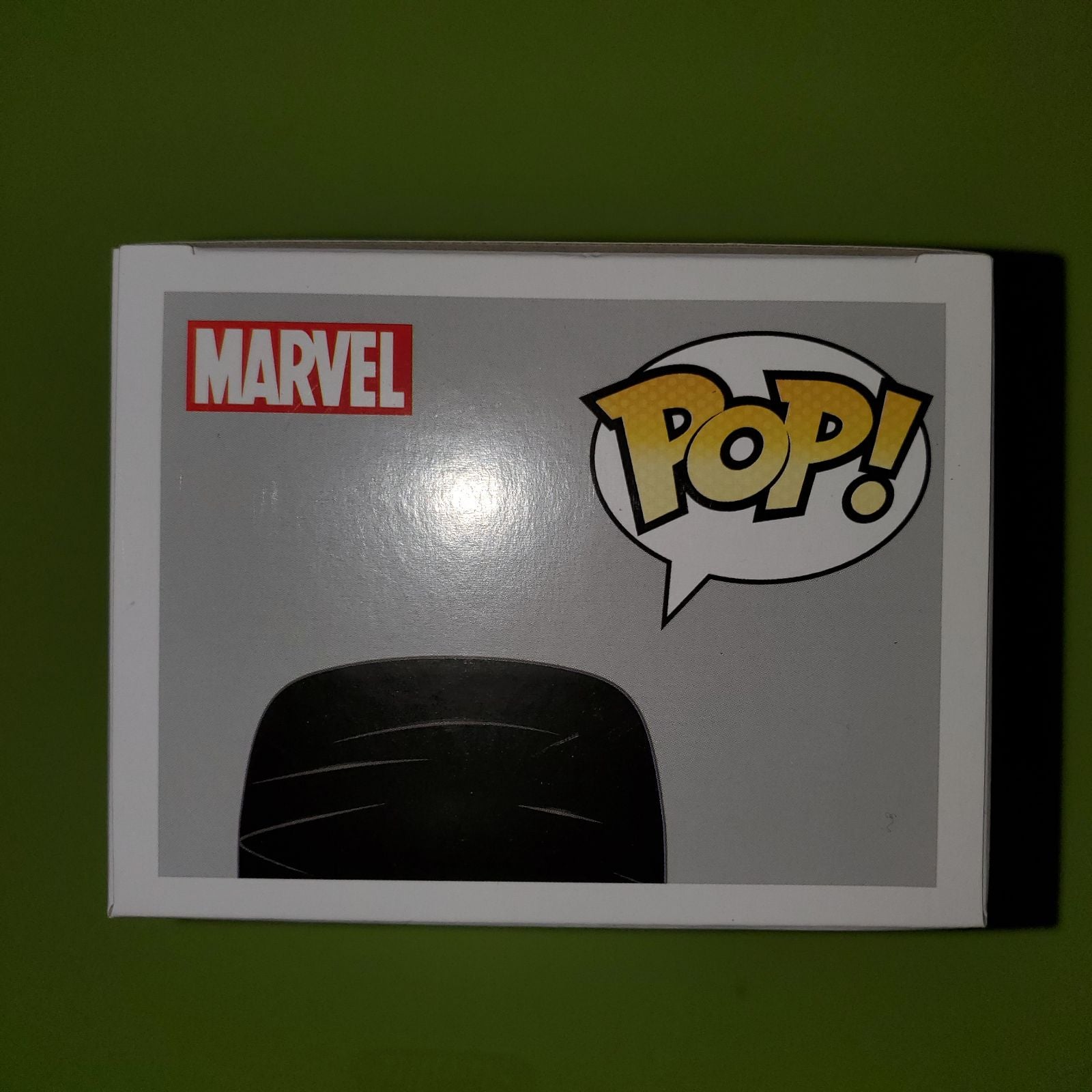 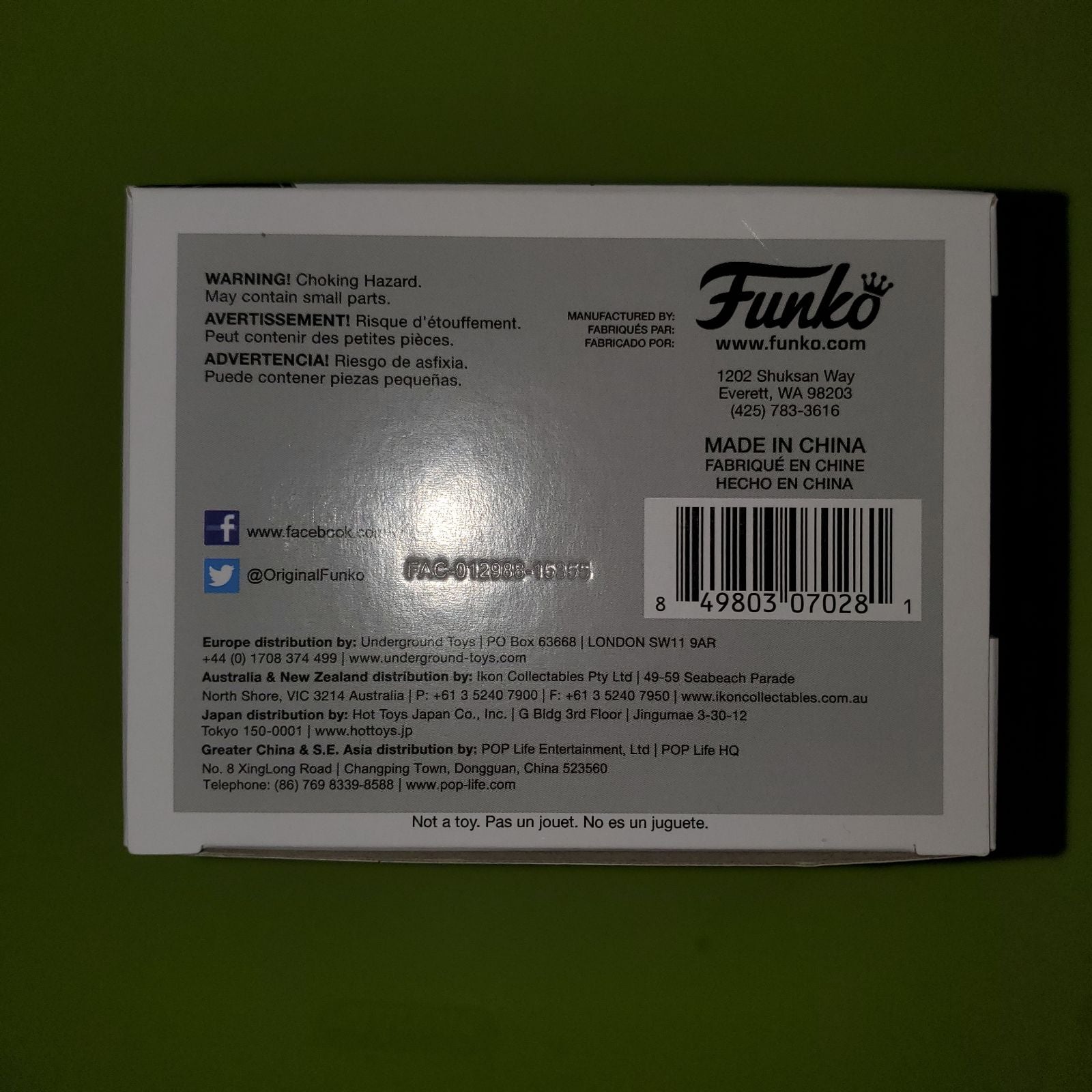 Brand new, case fresh. Pulled these from the cases when they first released.

Check my feedback. I ship fast and securely! 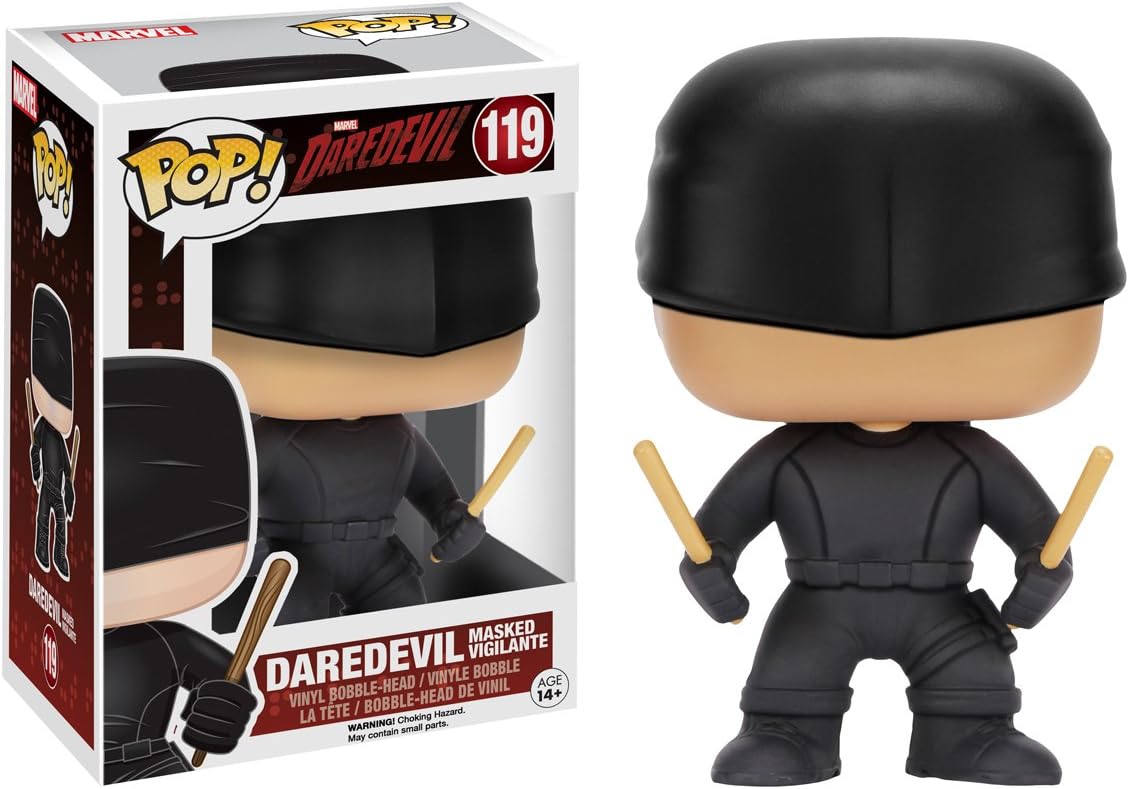 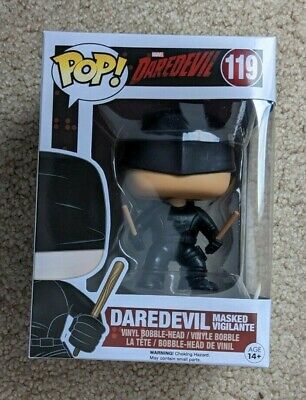 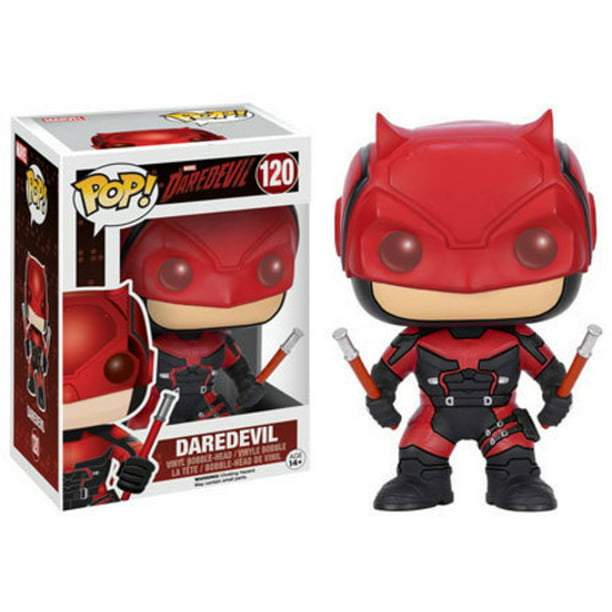 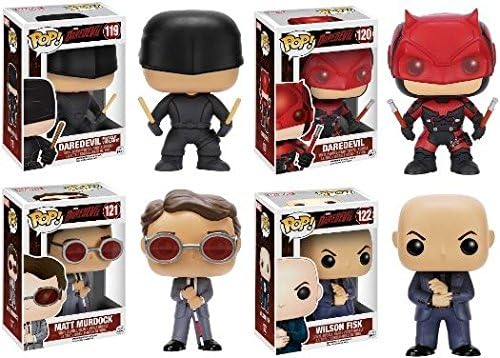 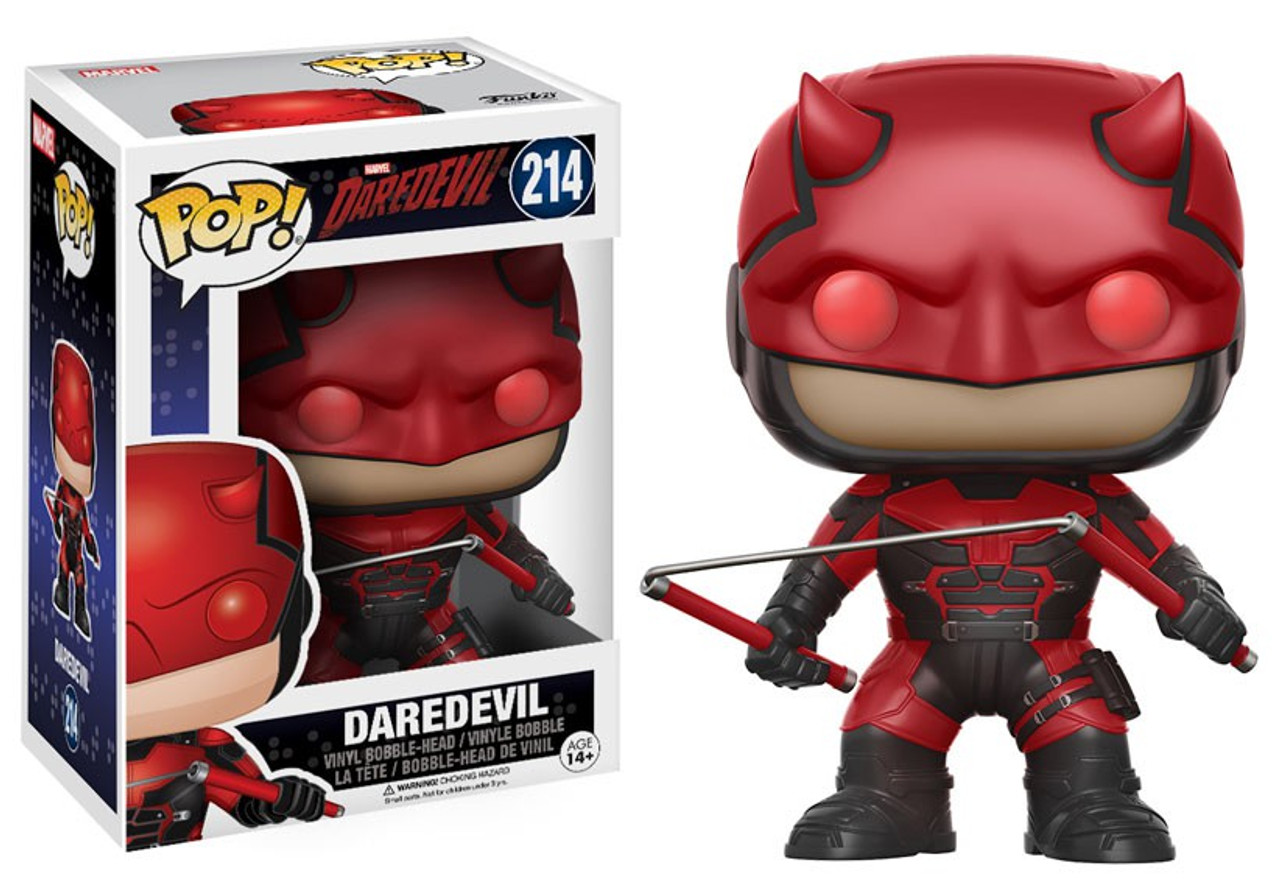 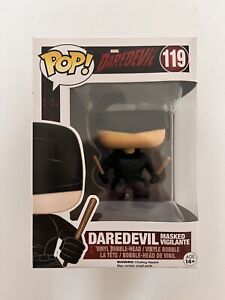 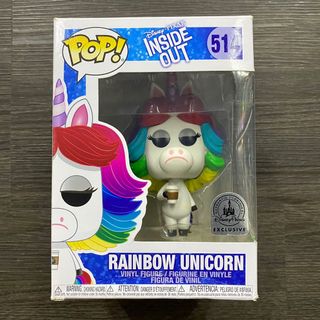 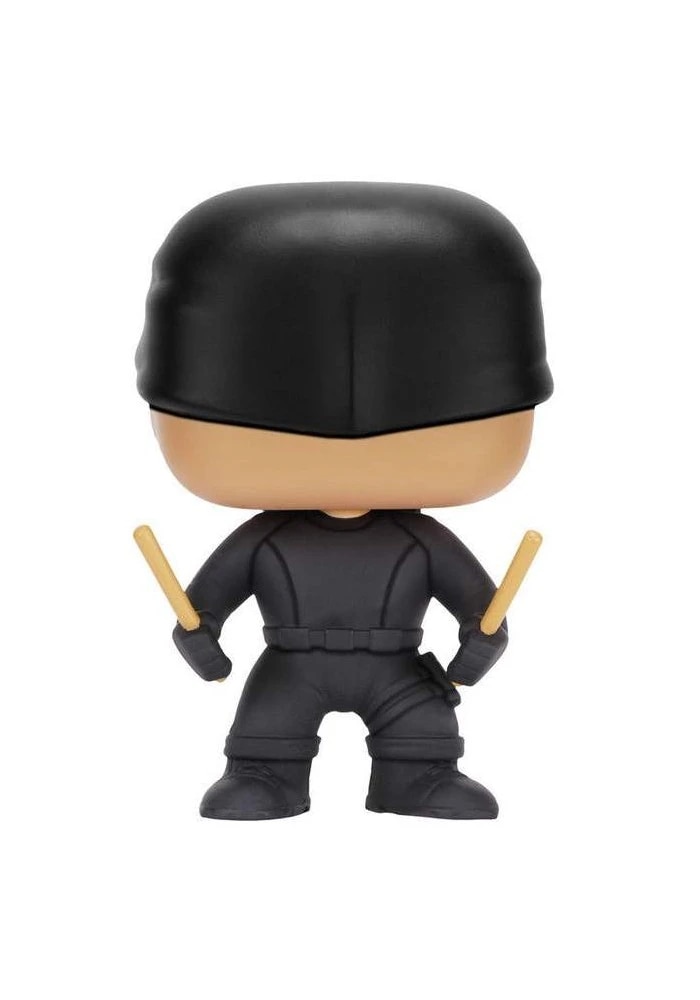 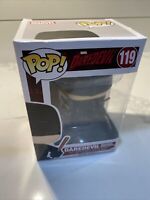 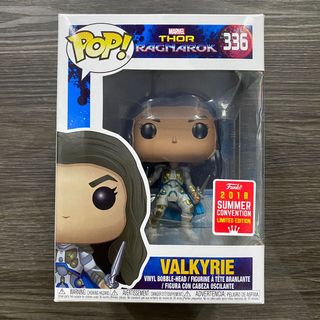 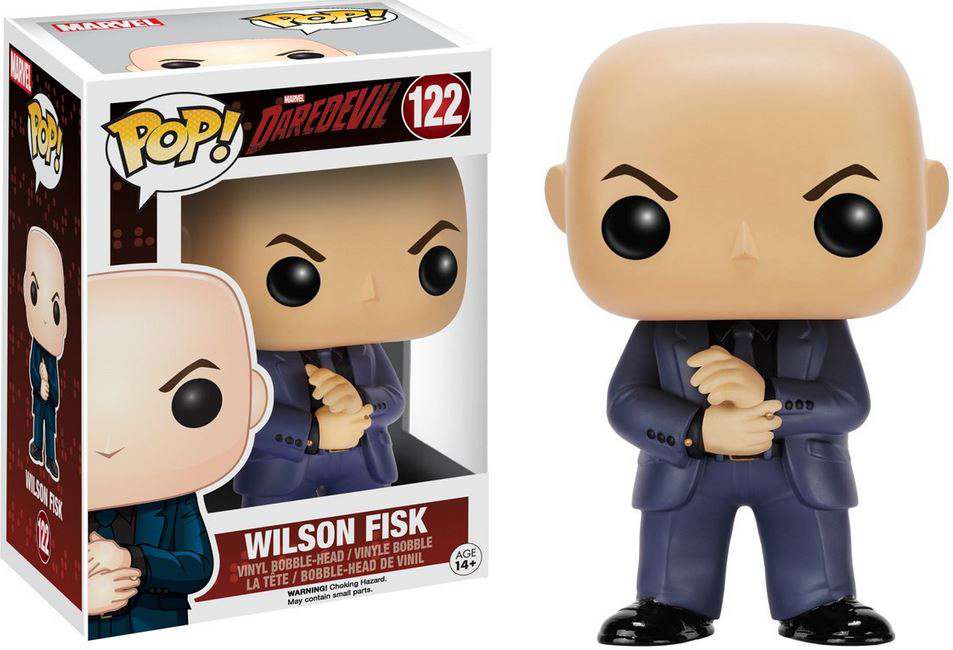 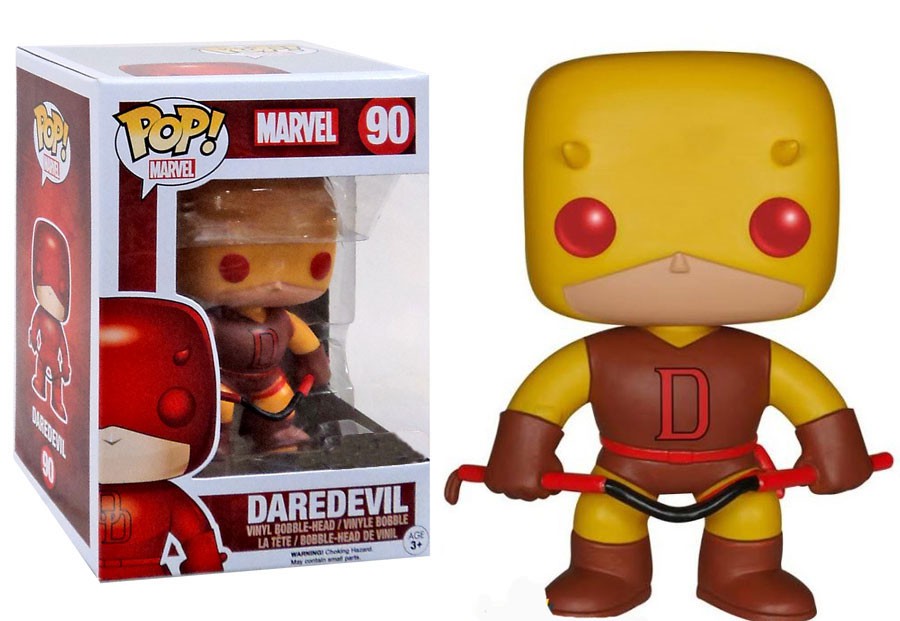 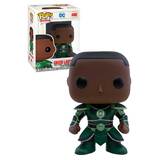