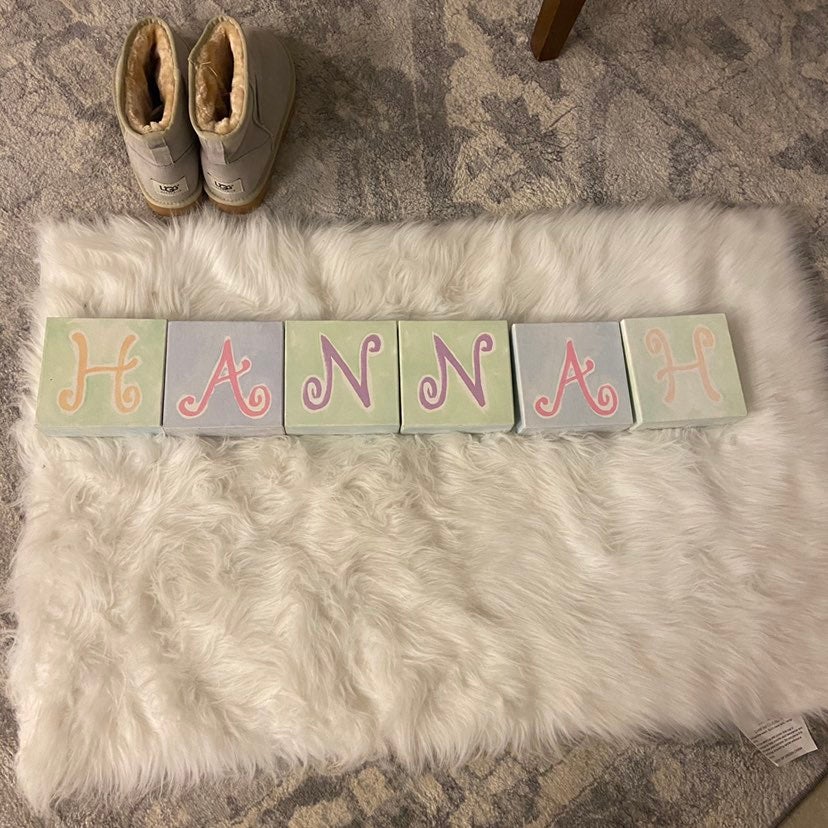 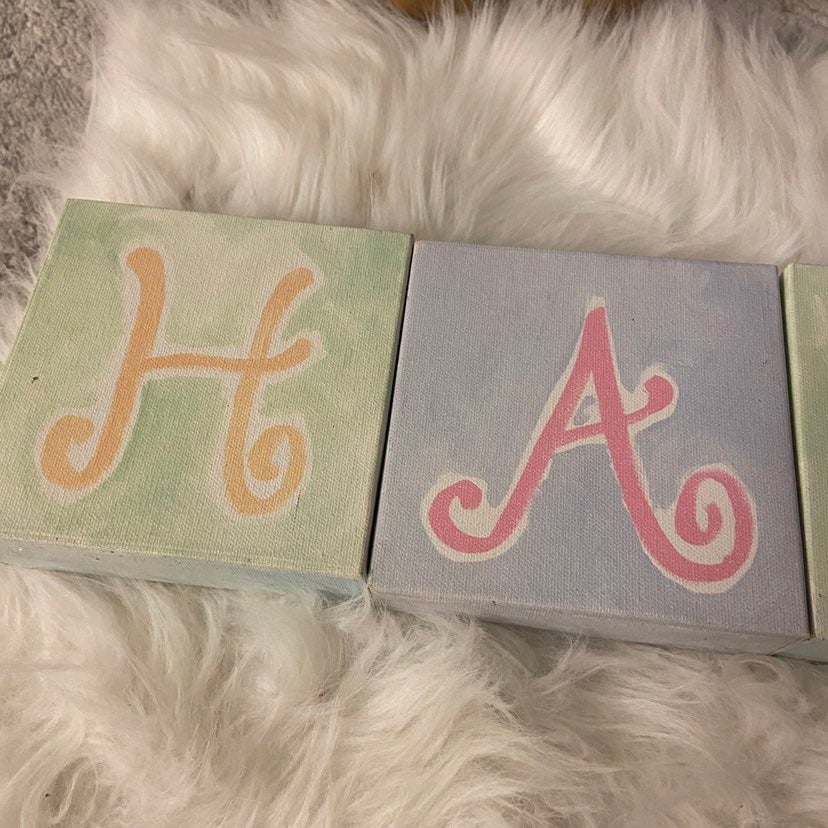 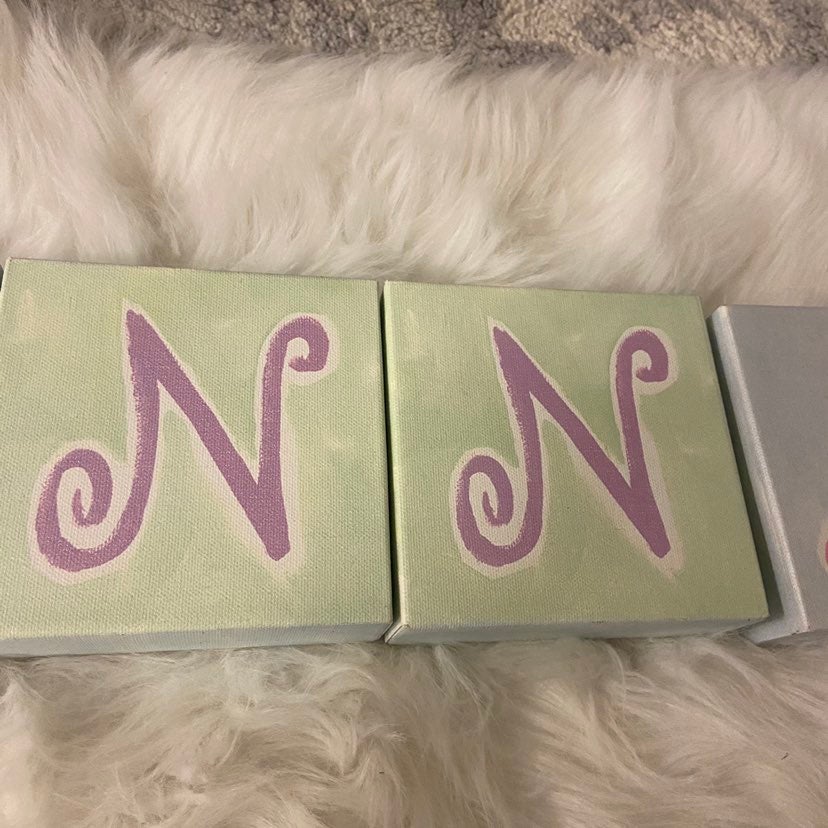 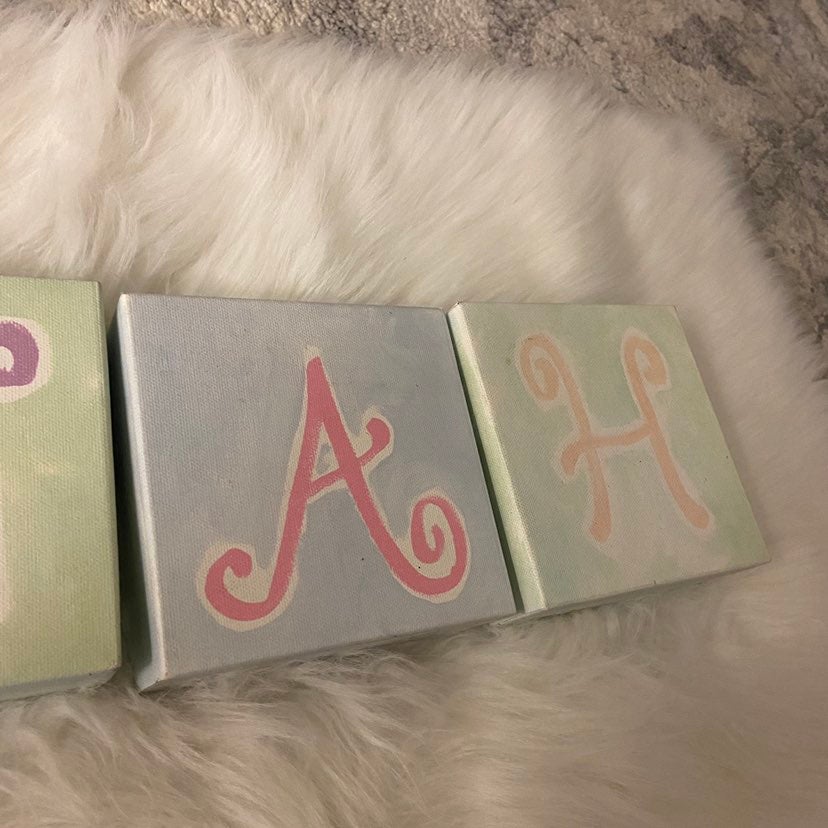 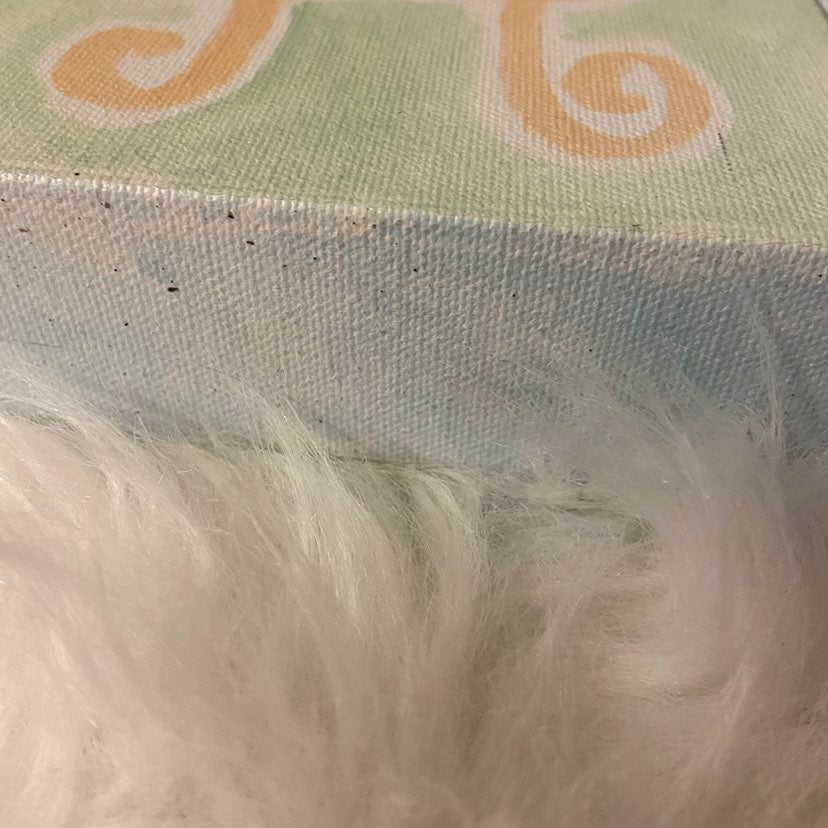 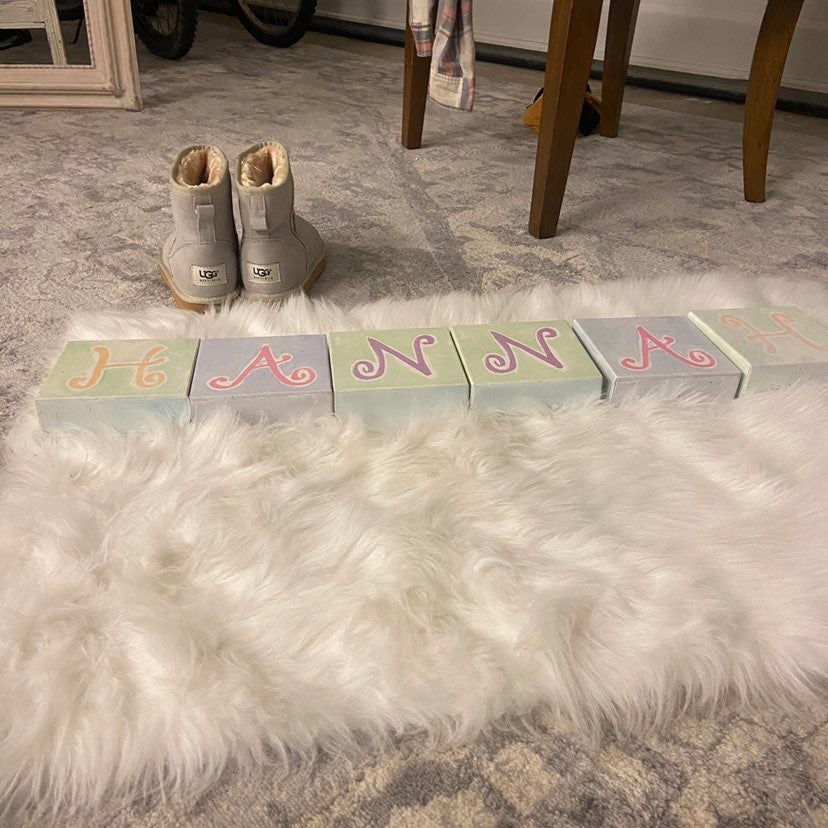 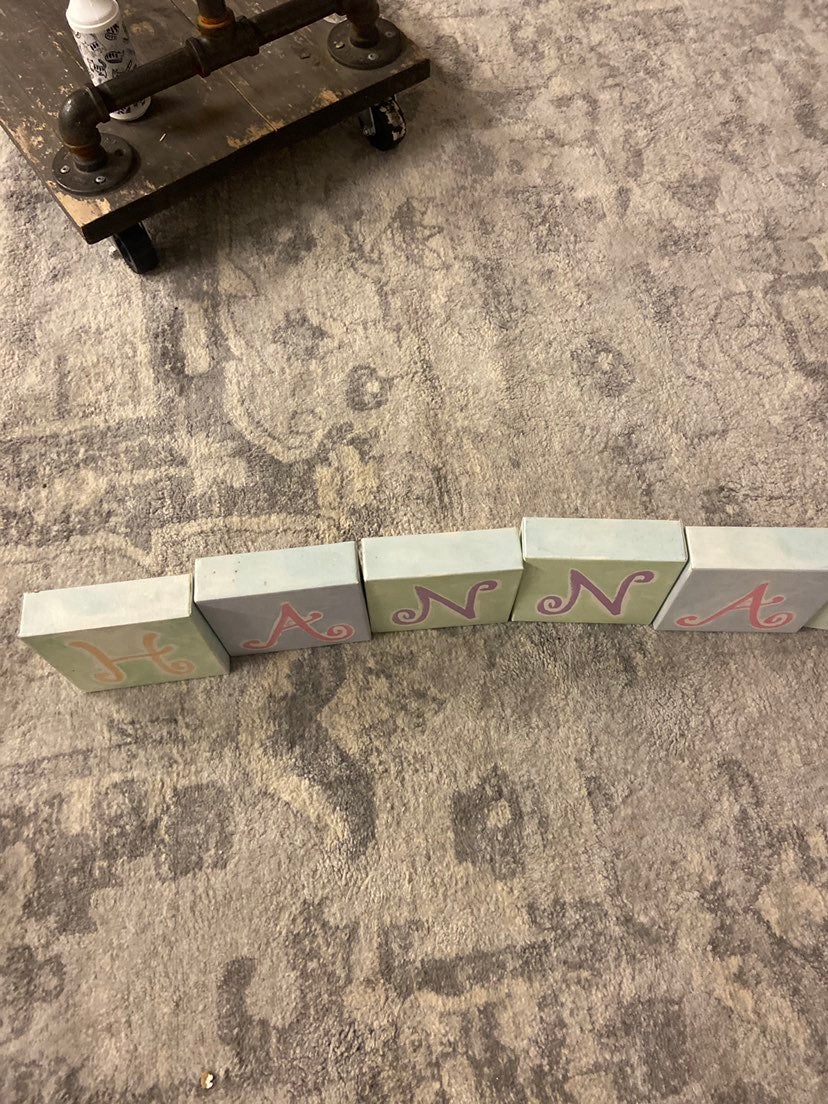 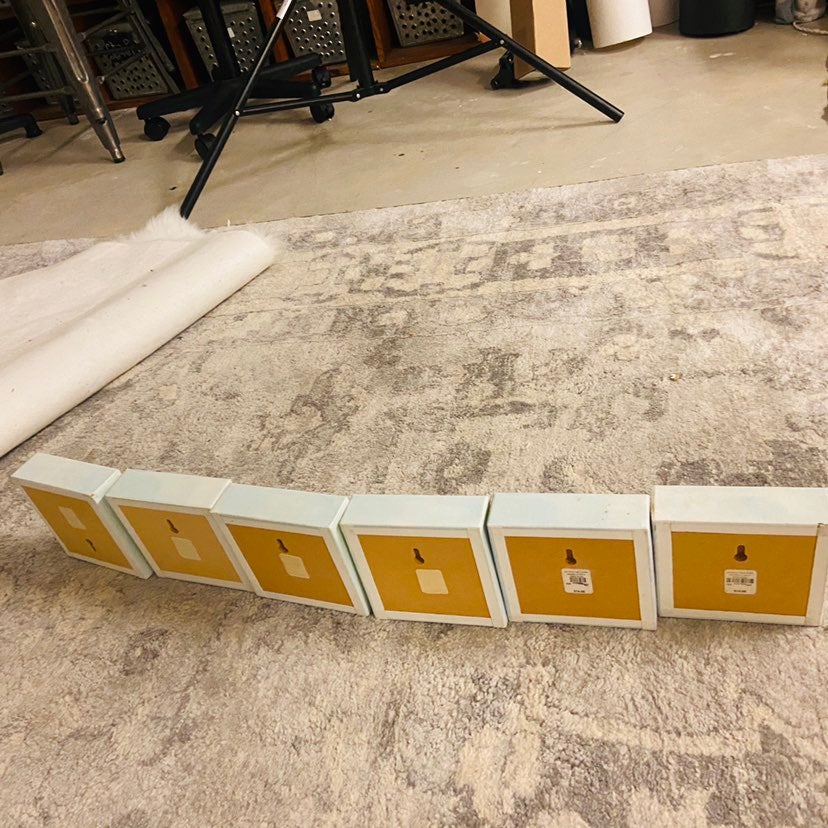 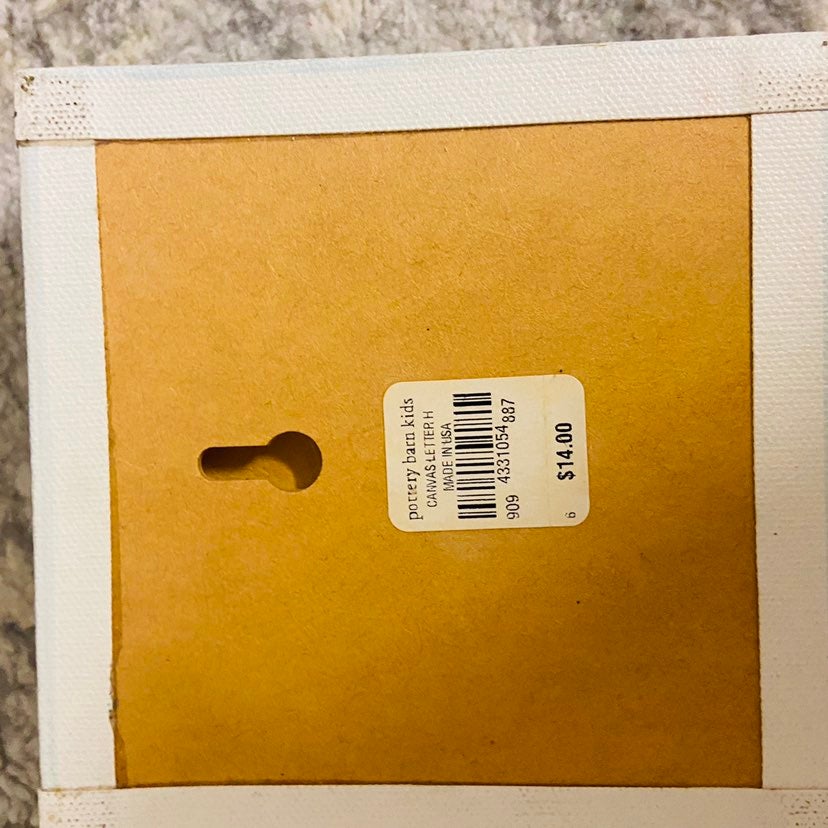 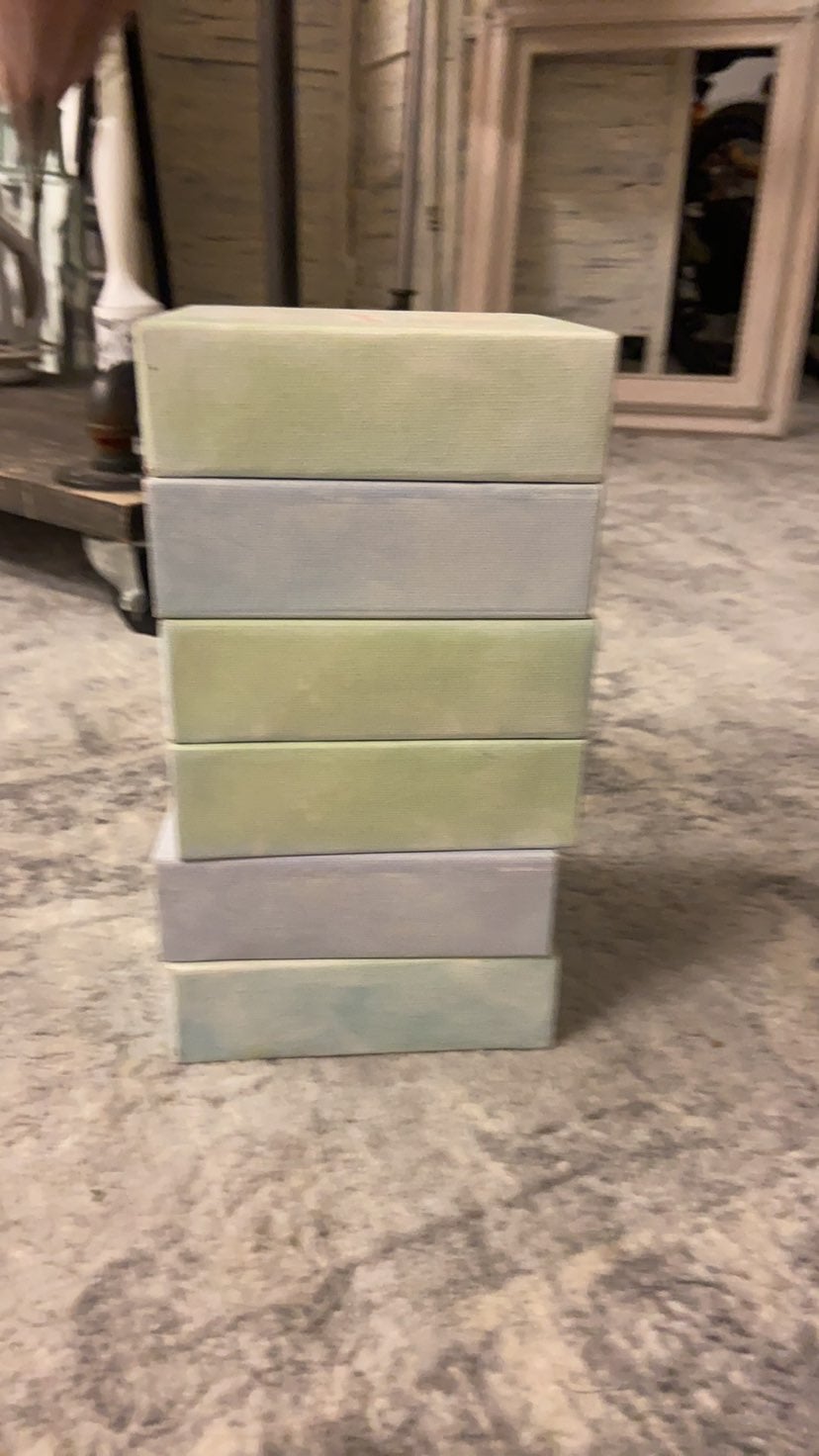 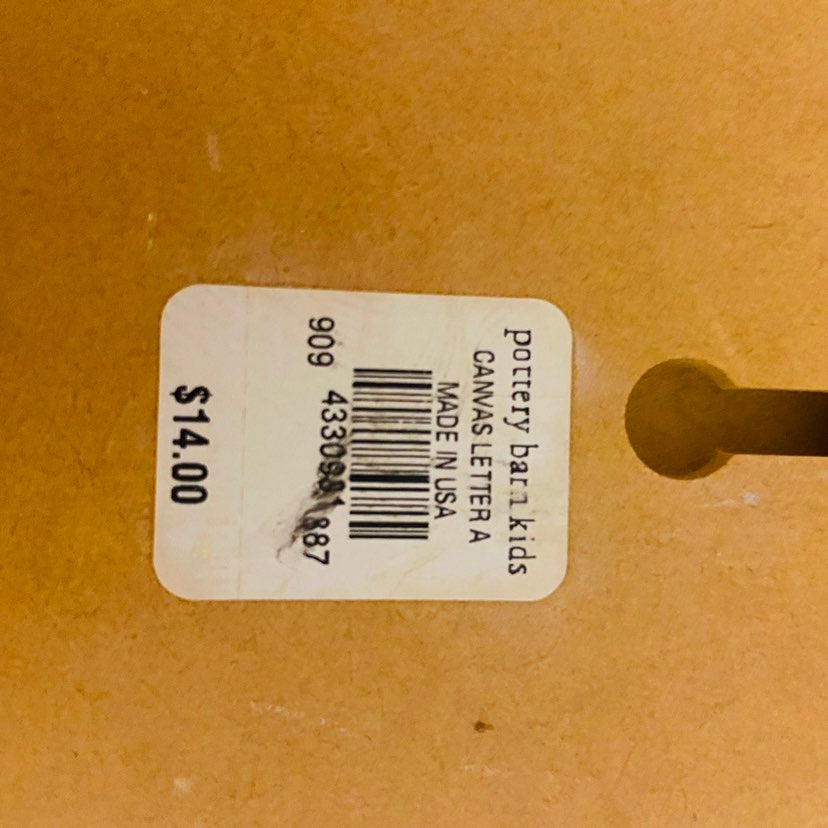 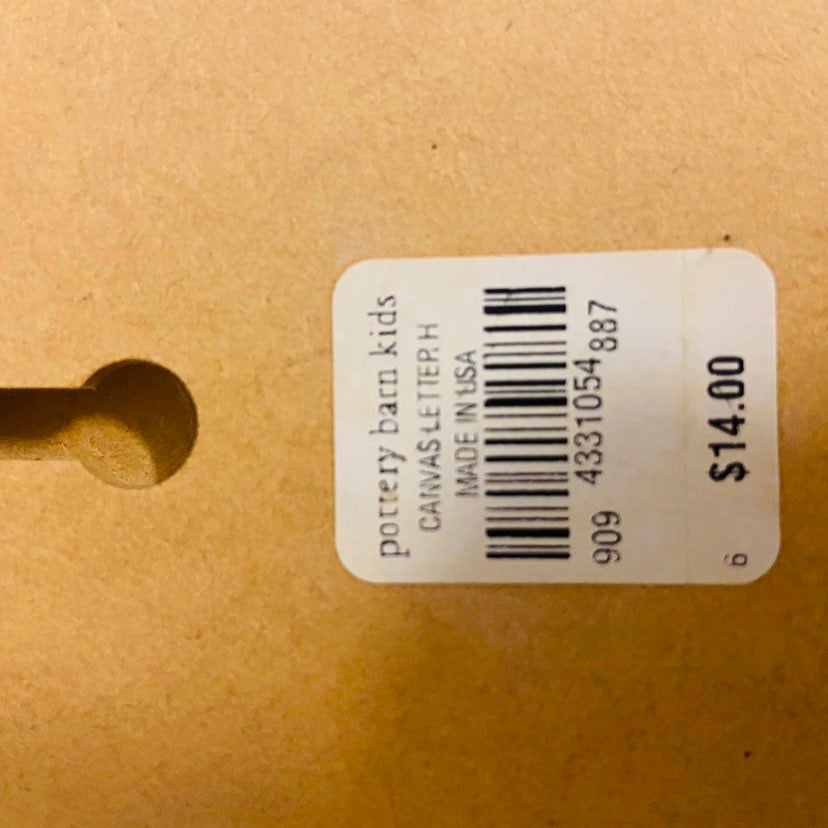 Pet free and smoke free home.
This listing is for all 6 letters for the name HANNAH
Bundle & save 15% 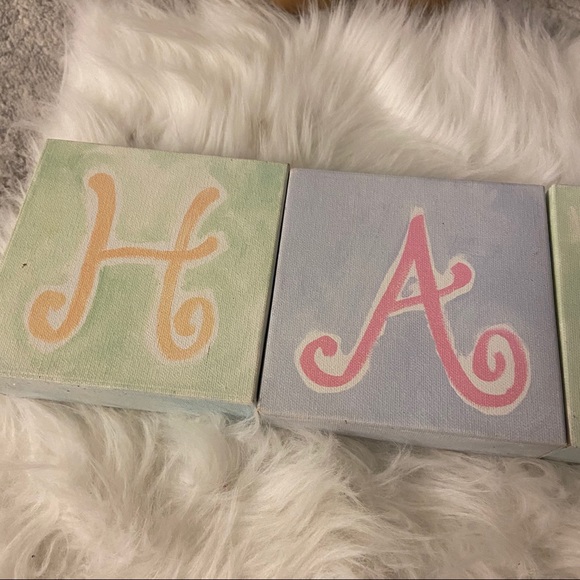 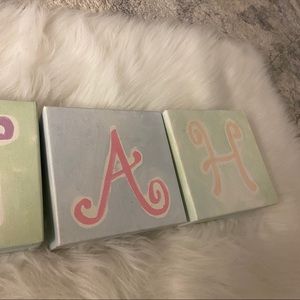 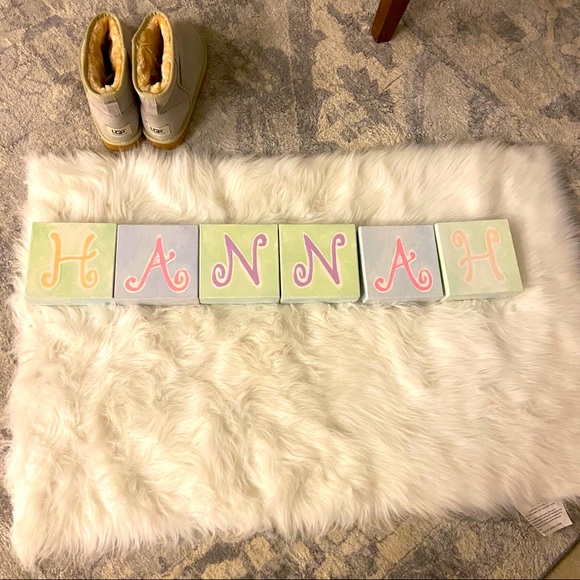 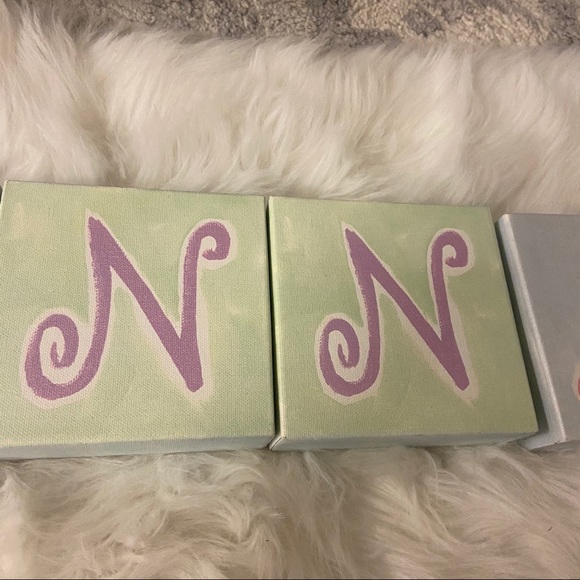 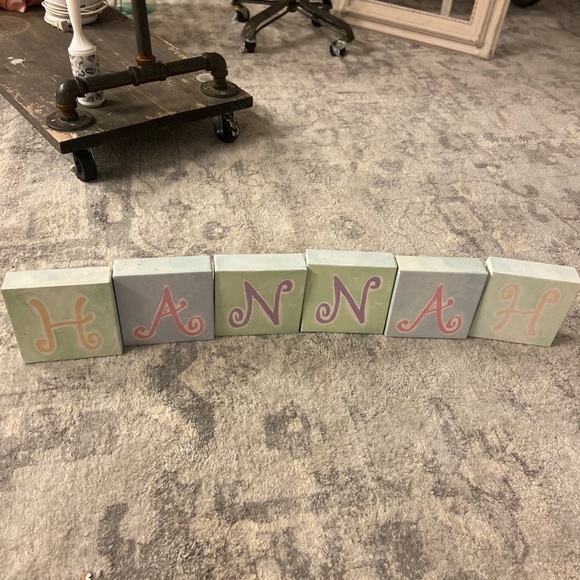 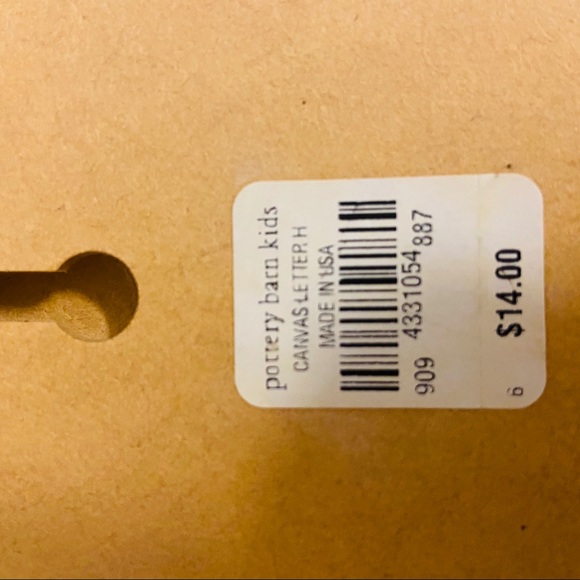 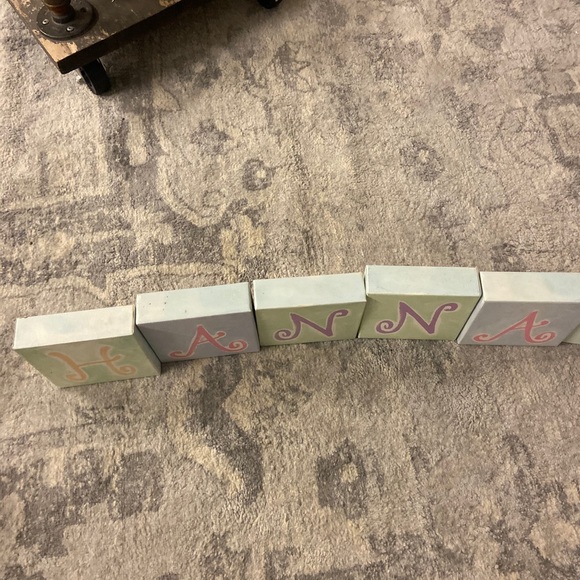 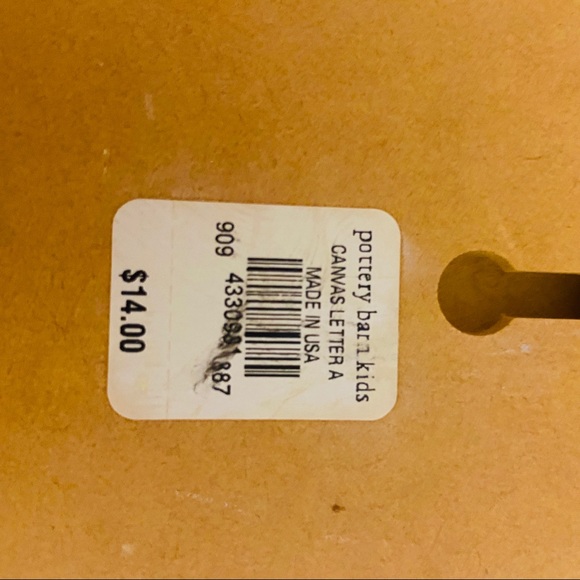 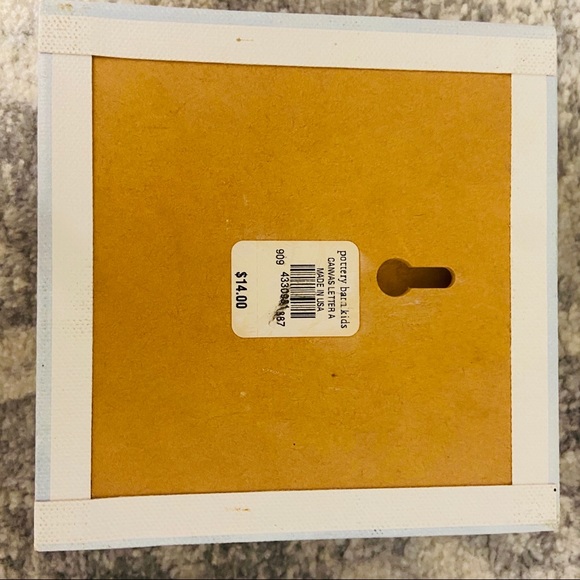 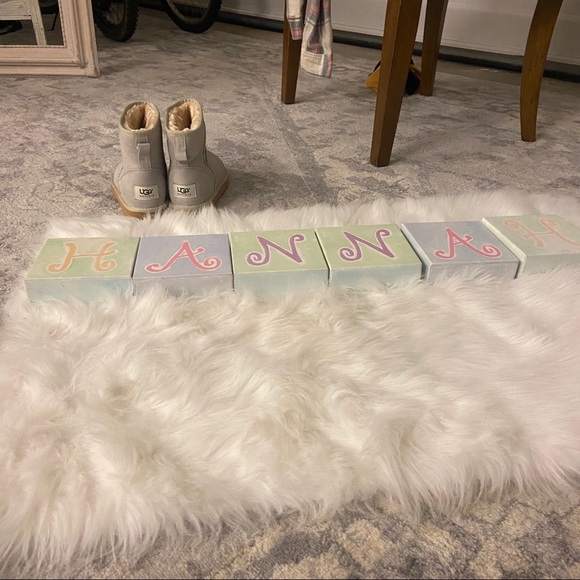 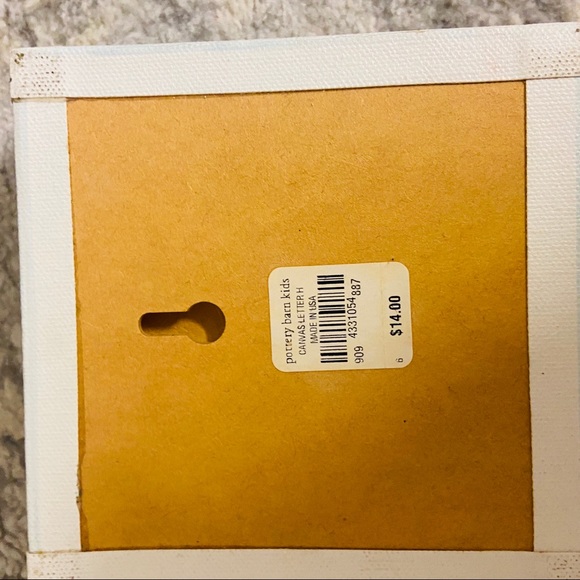 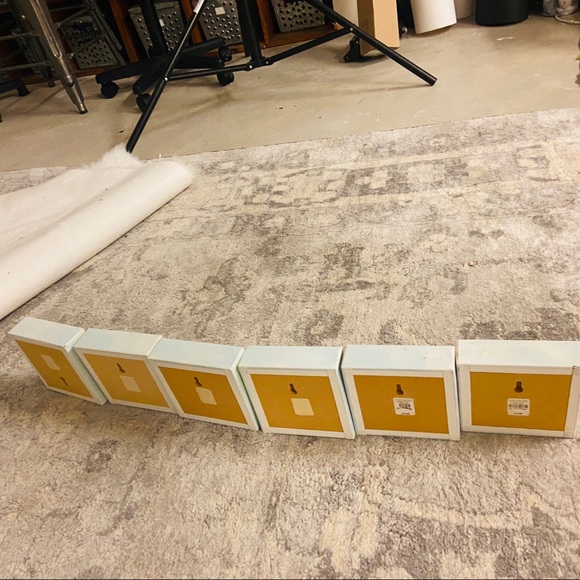 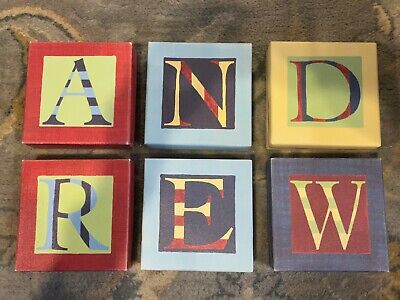 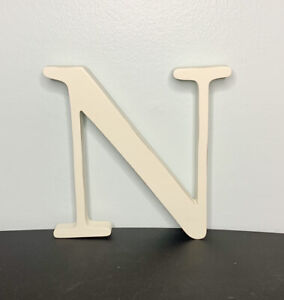 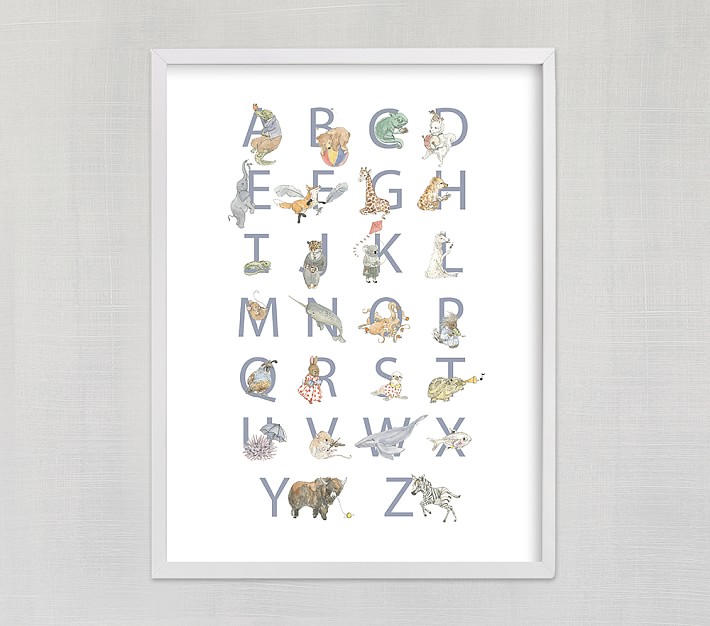 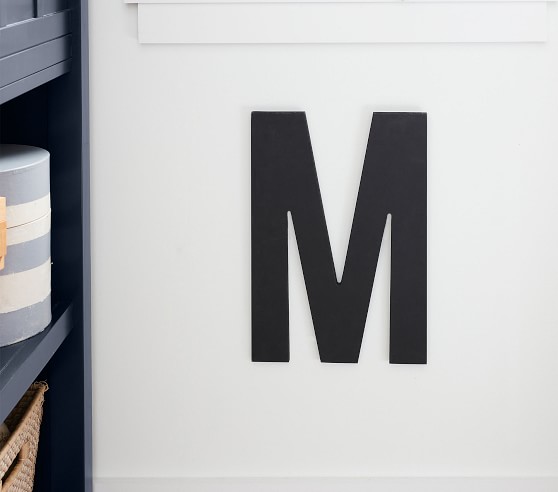