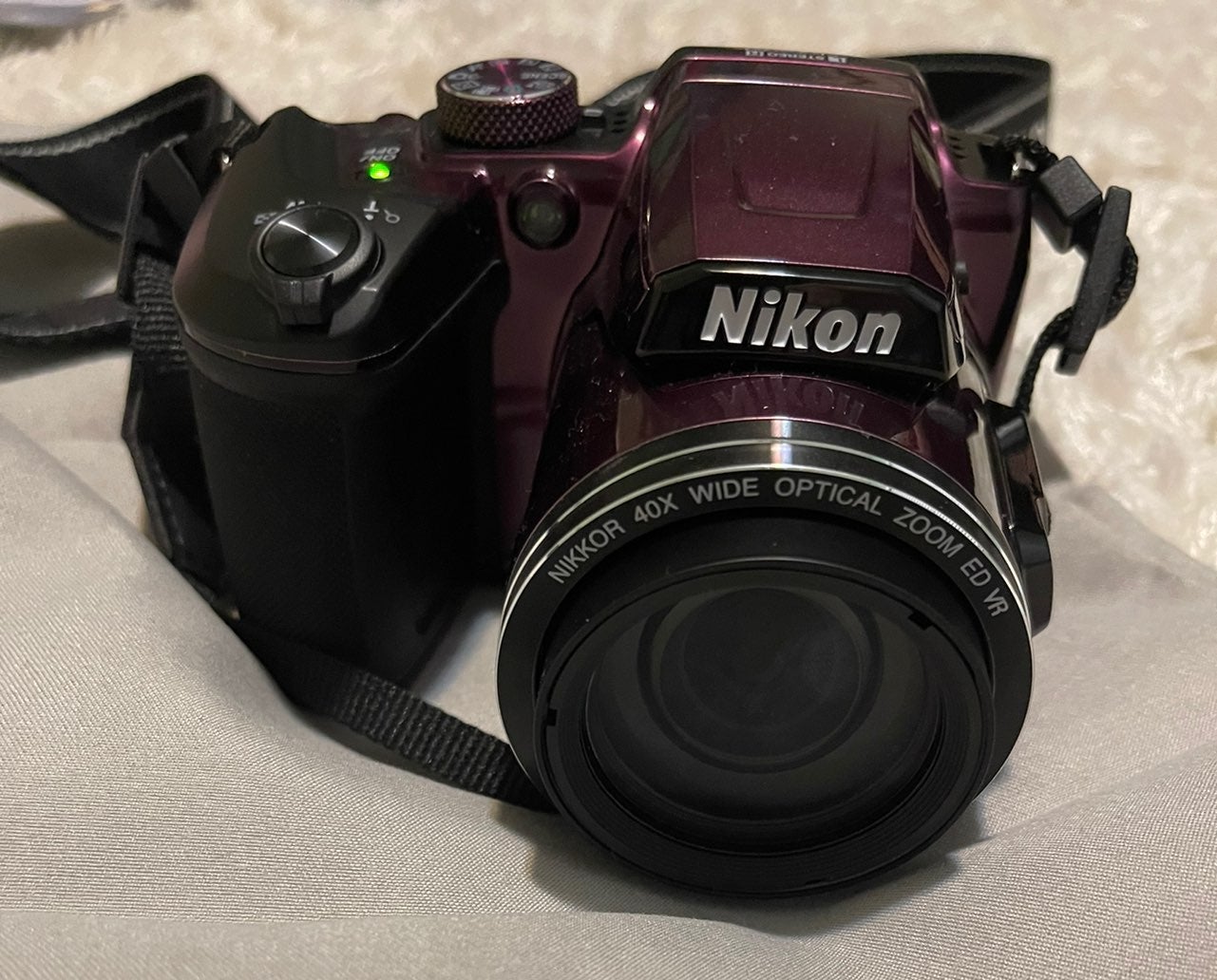 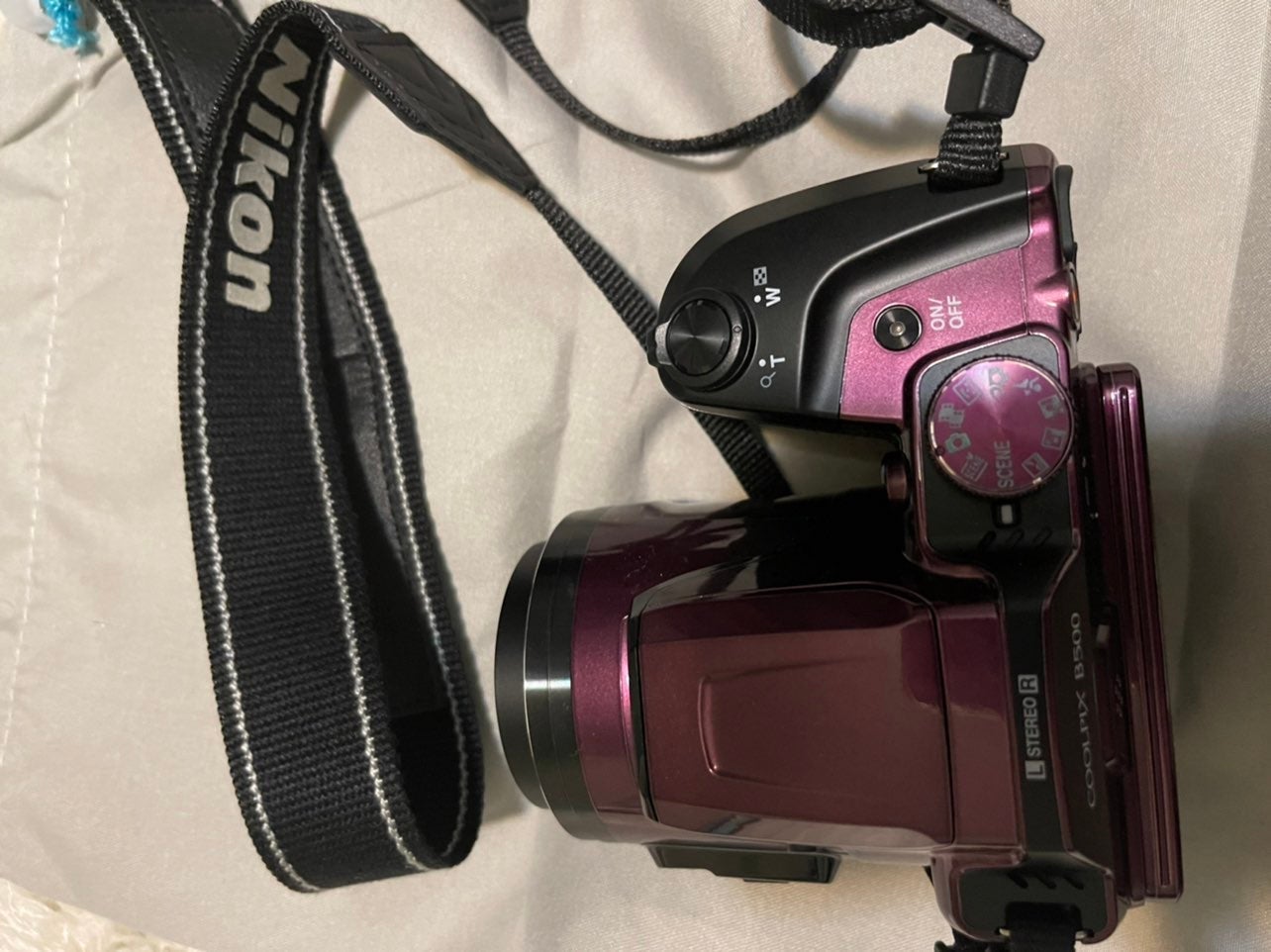 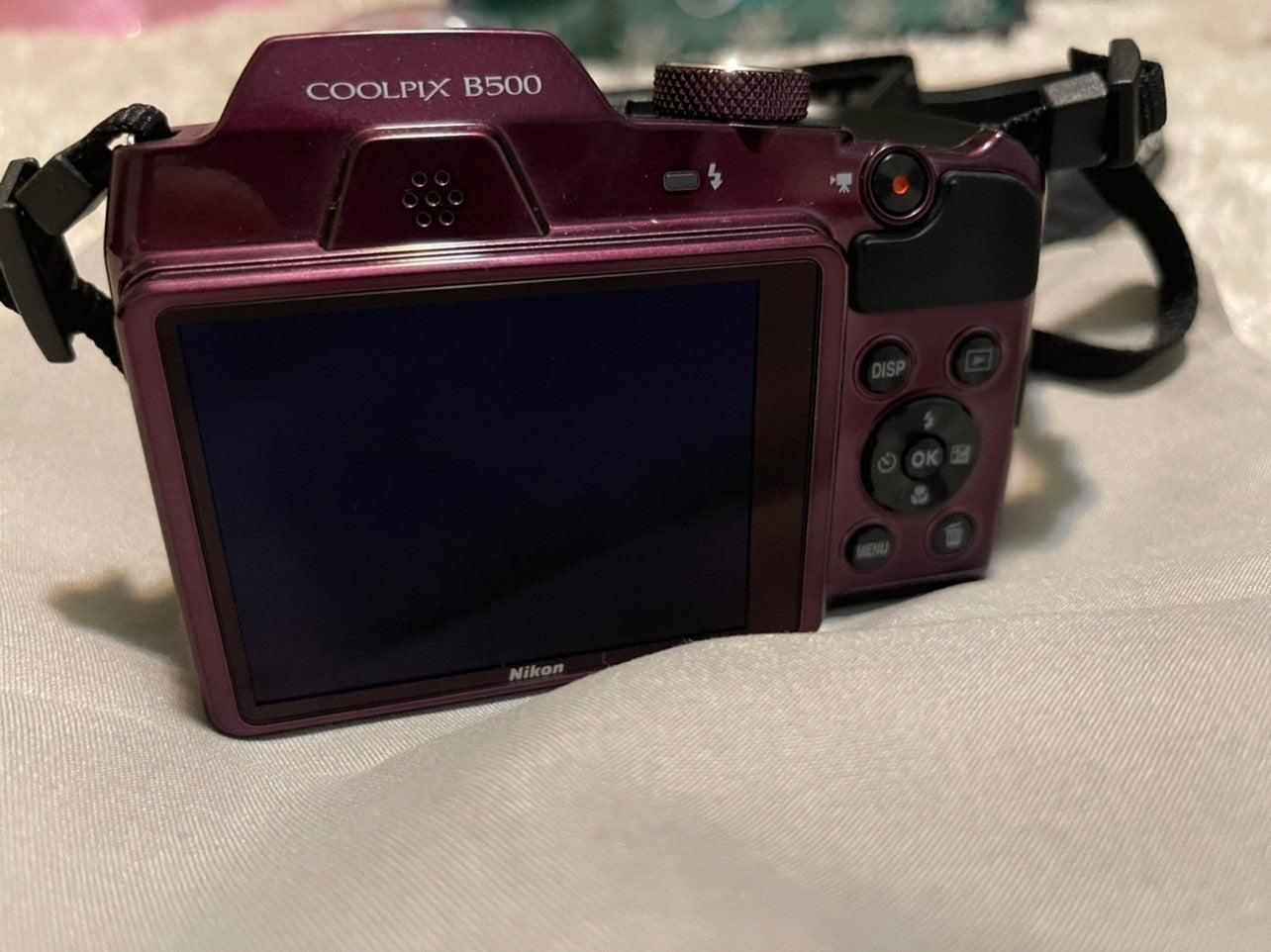 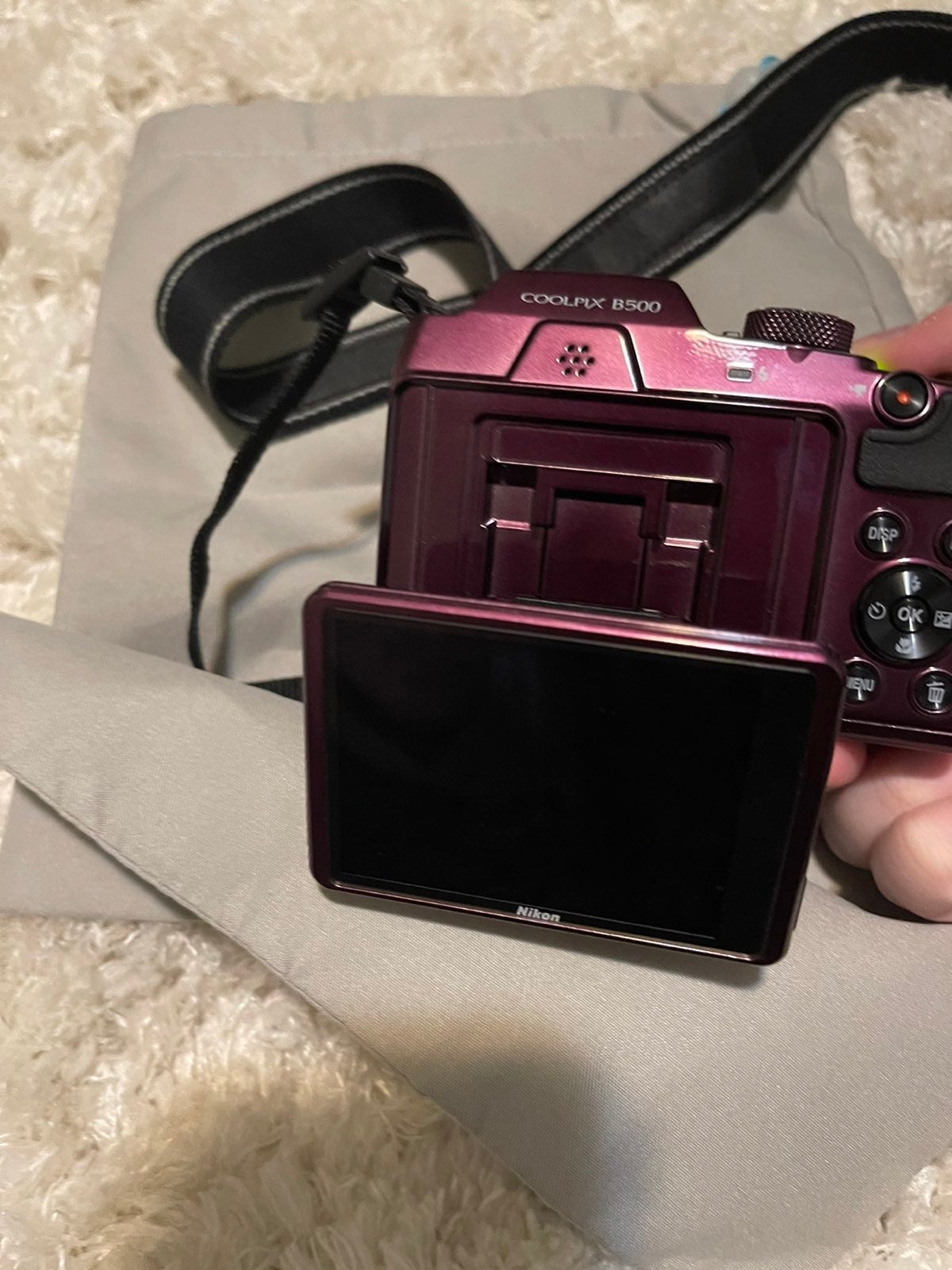 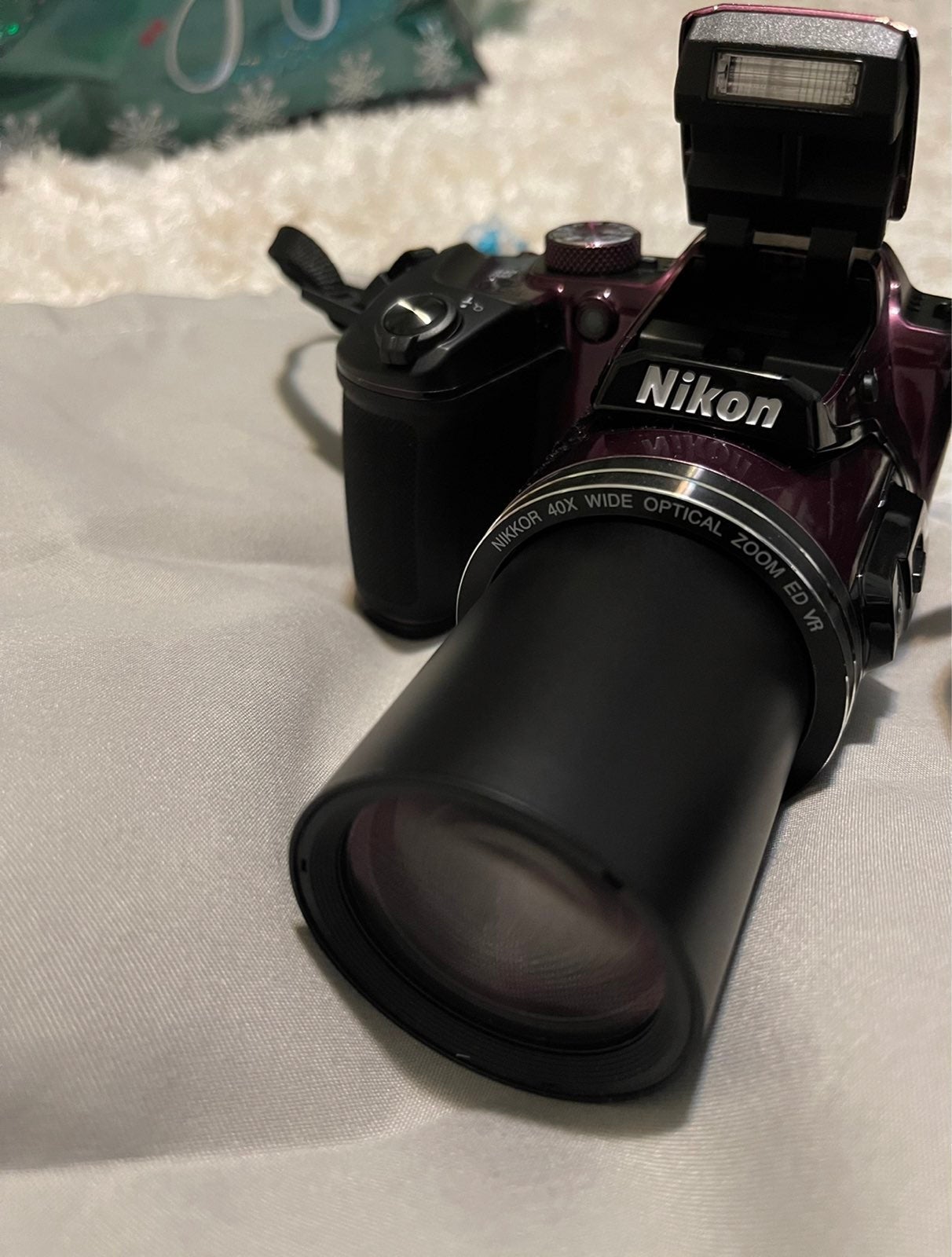 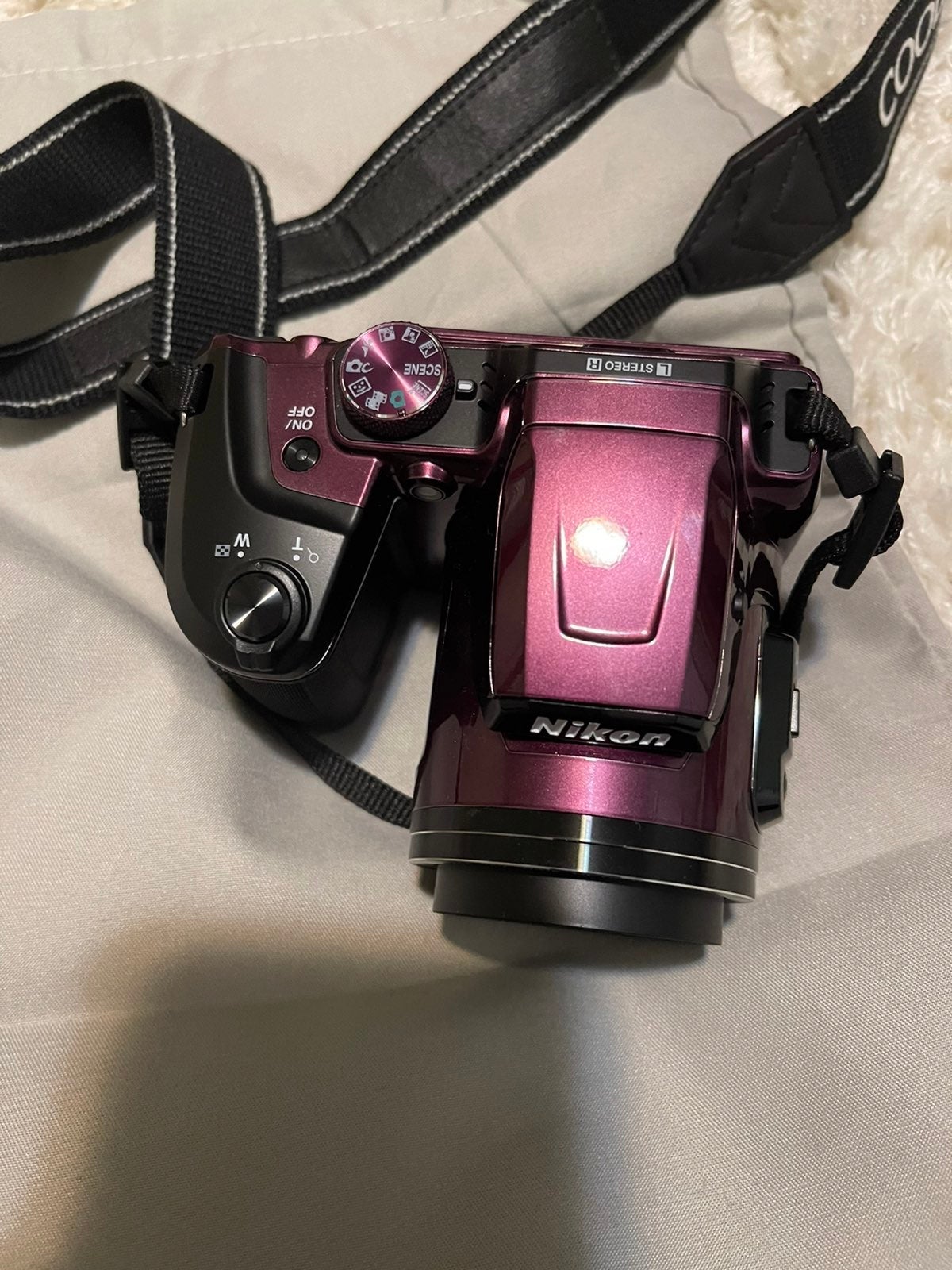 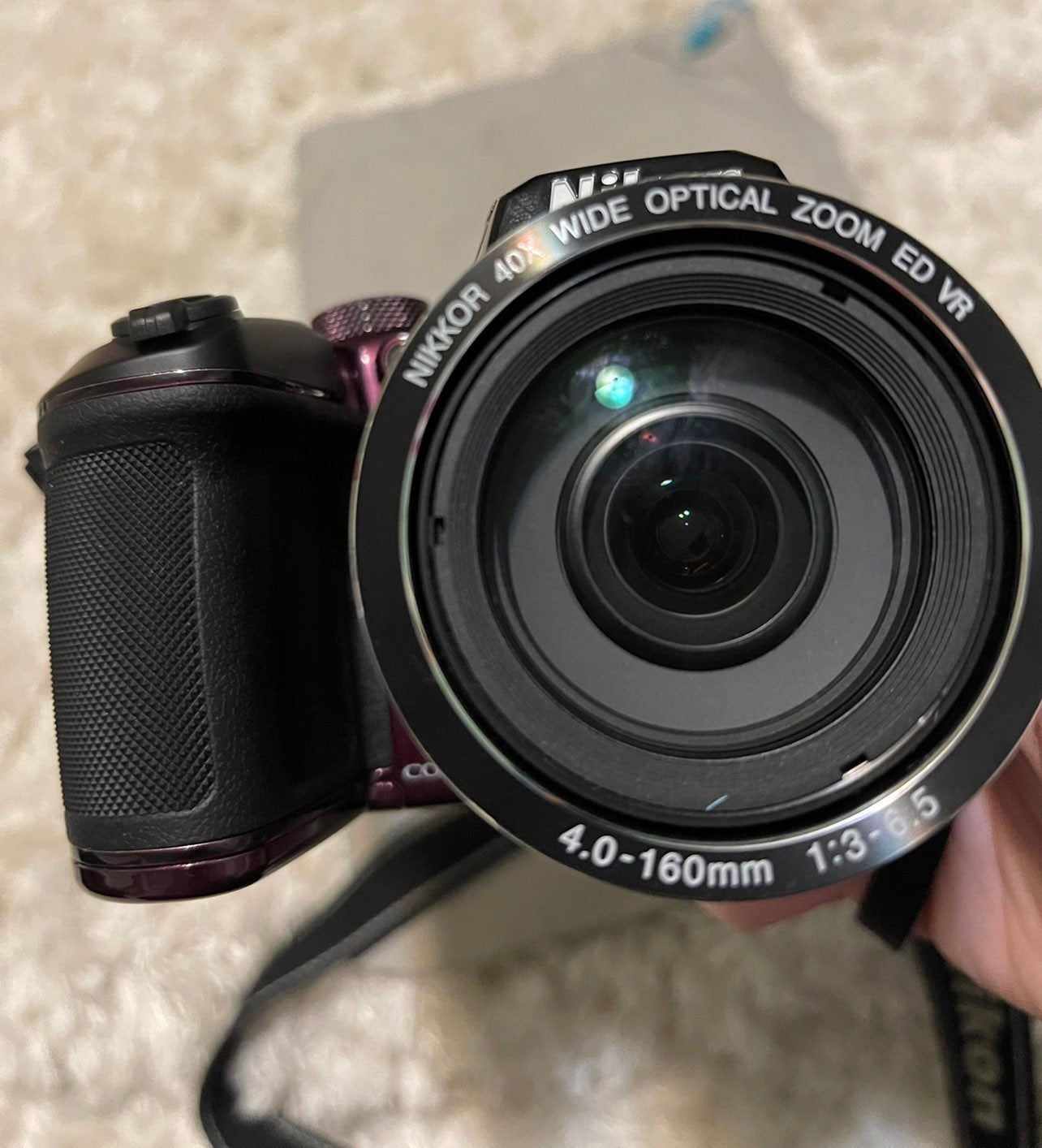 Plum Nikon camera. It’s brand new with box, I bought it for $350, I just opened it to take these pictures and make sure it worked fine. It comes with a strap and lens cover. I will wear gloves and wipe it down before sending so it’s ready for its new home! 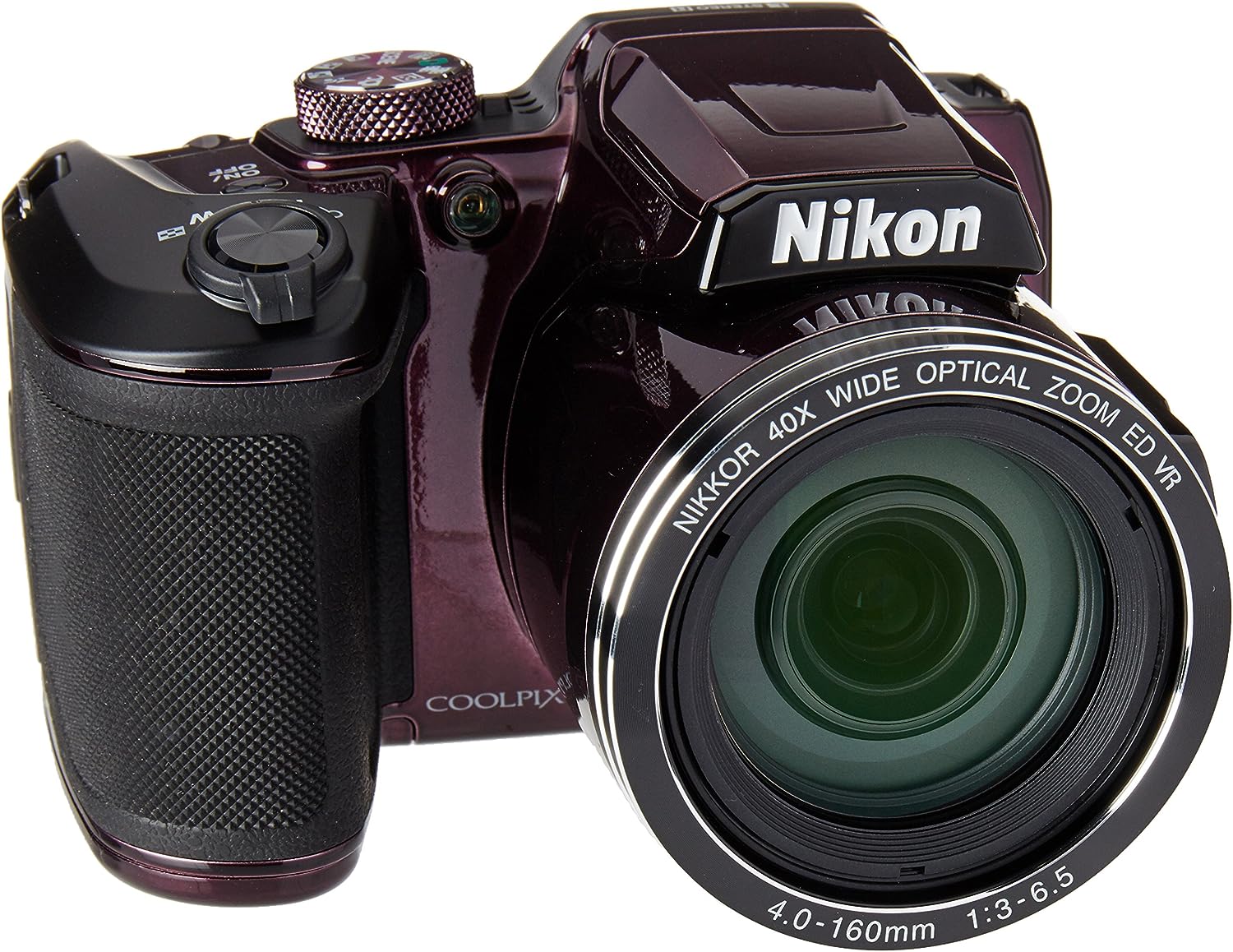 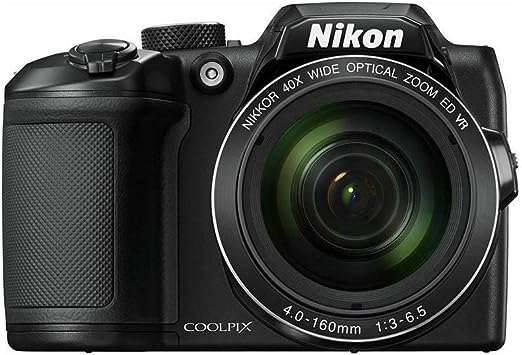 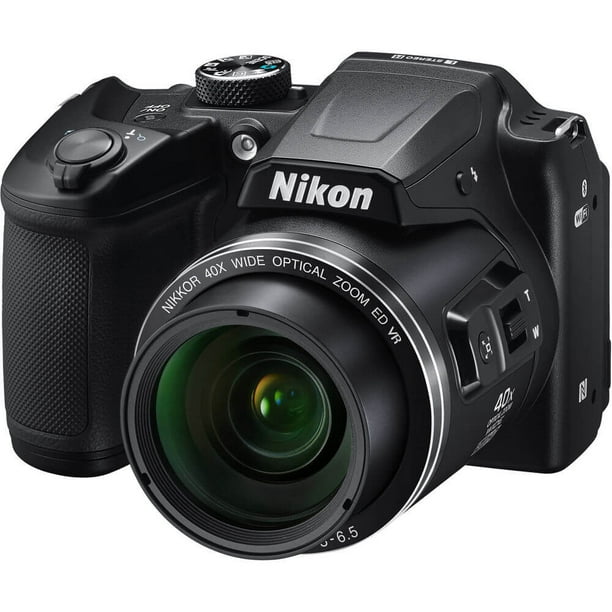 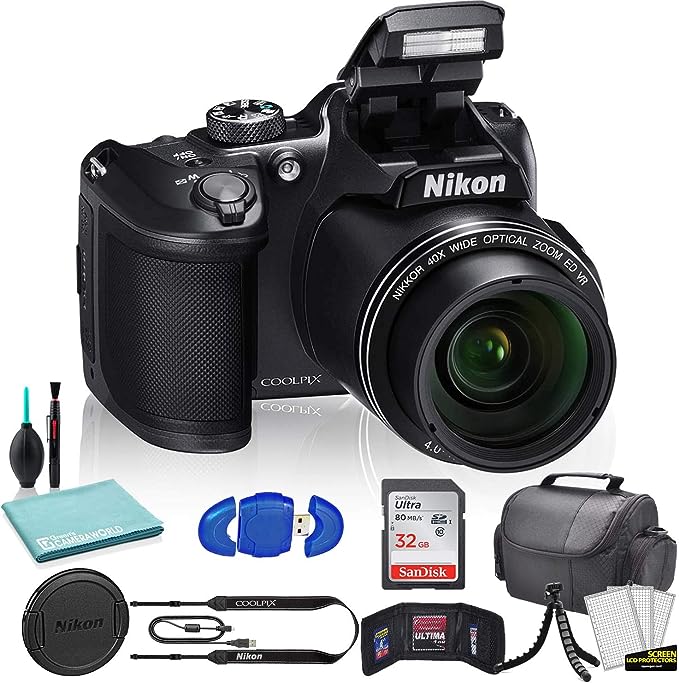 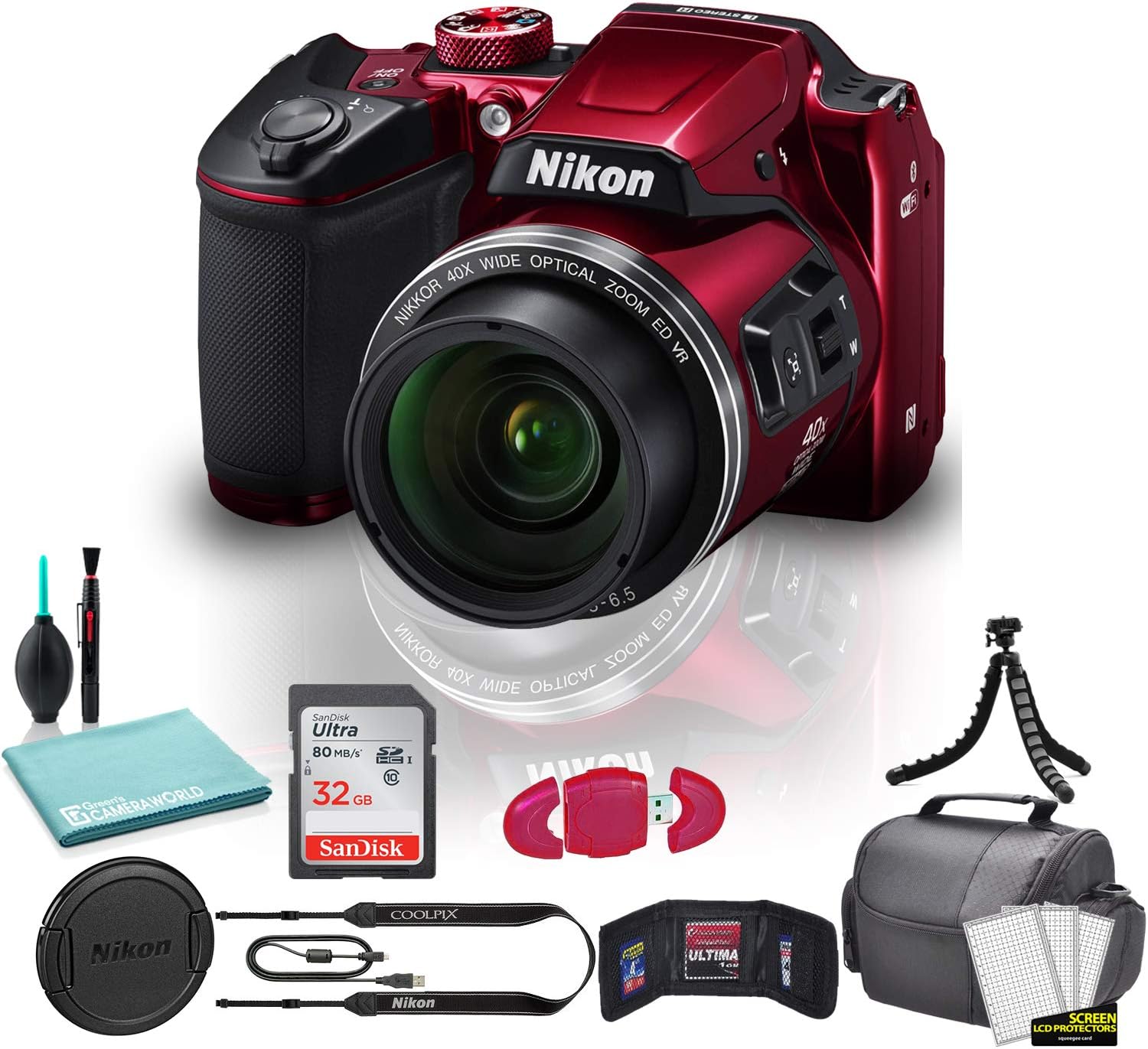 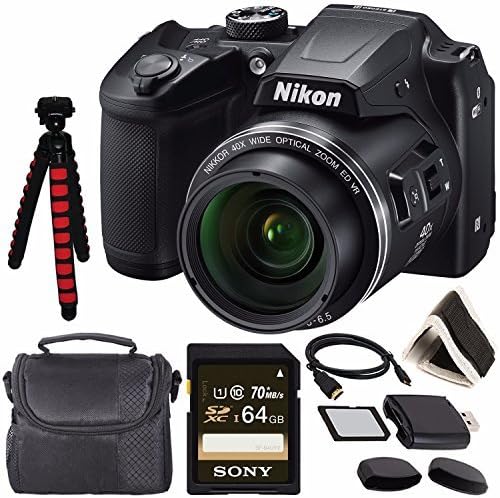 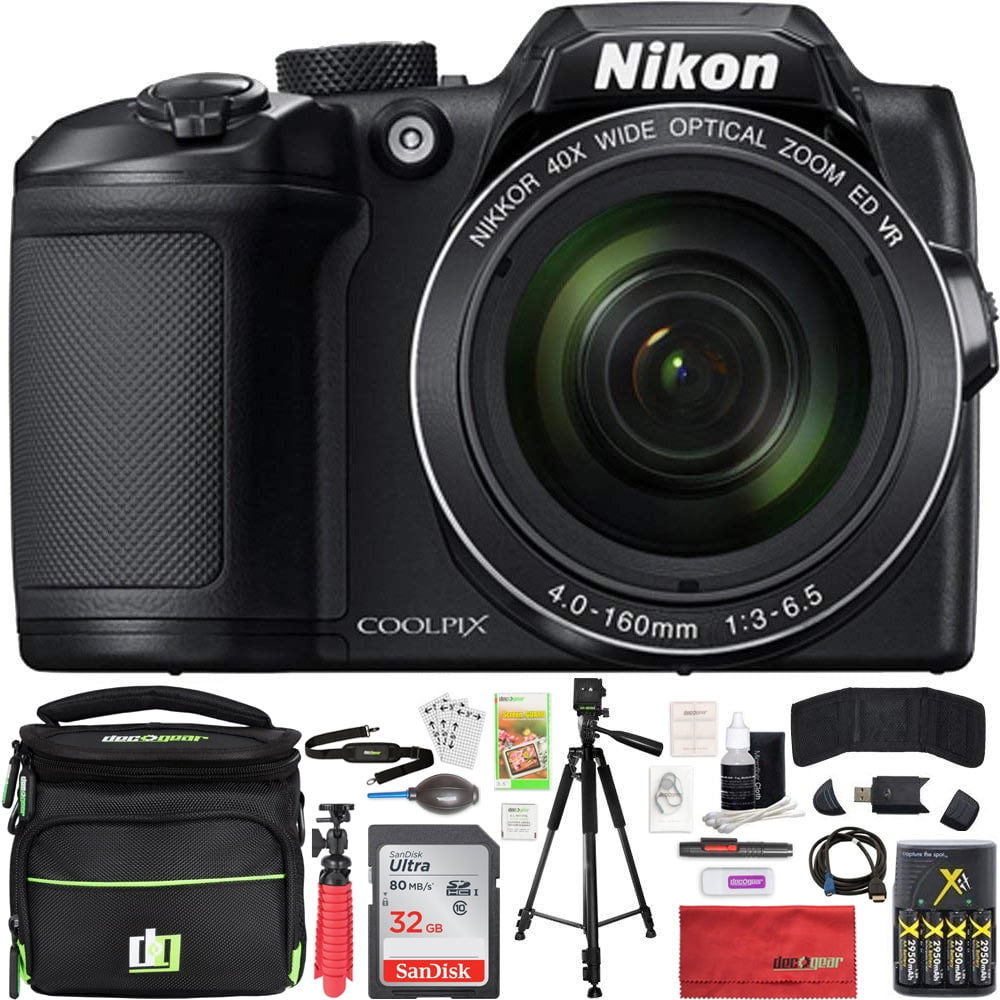 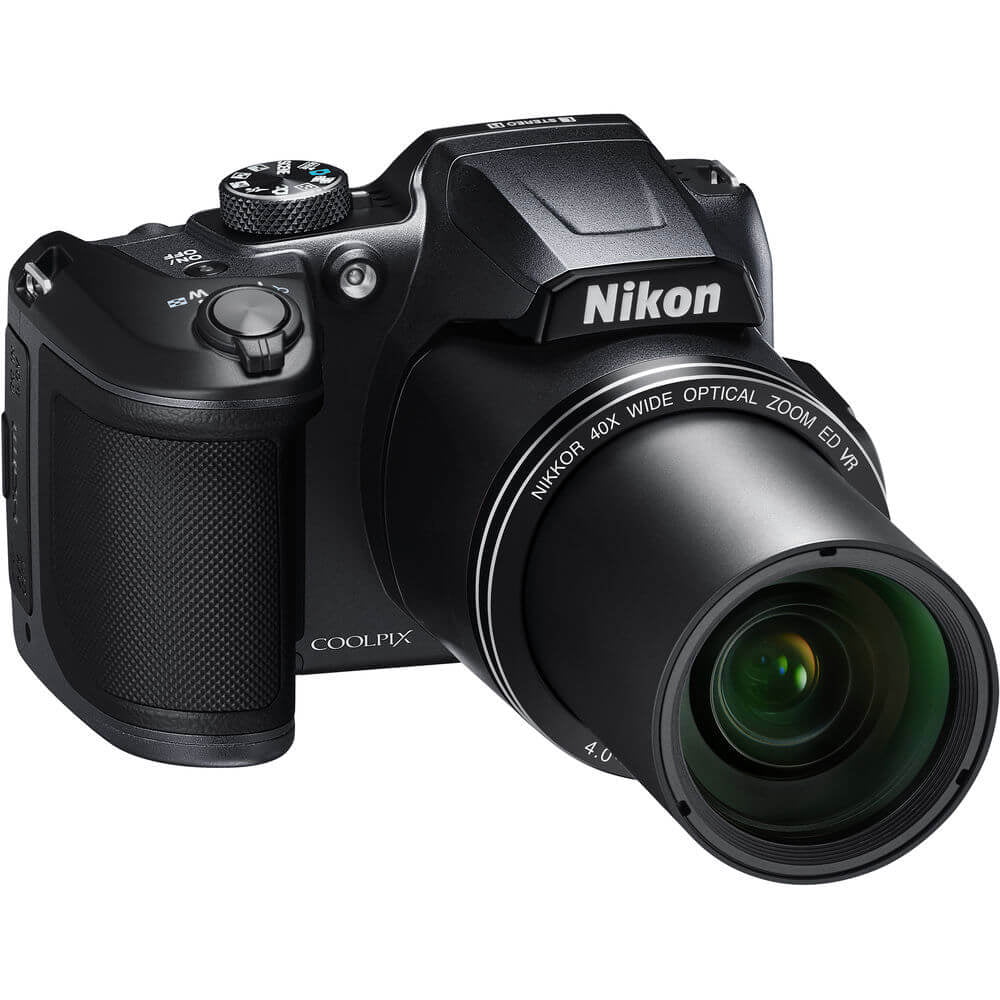 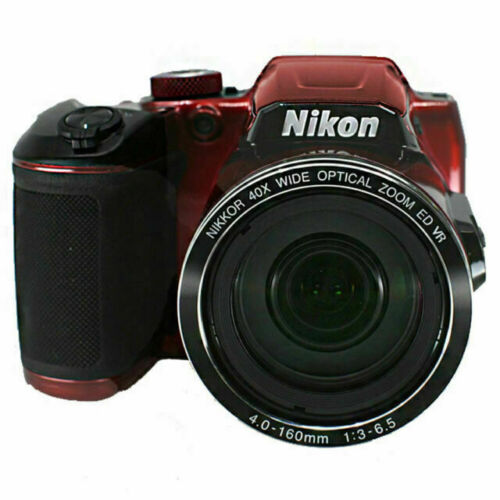 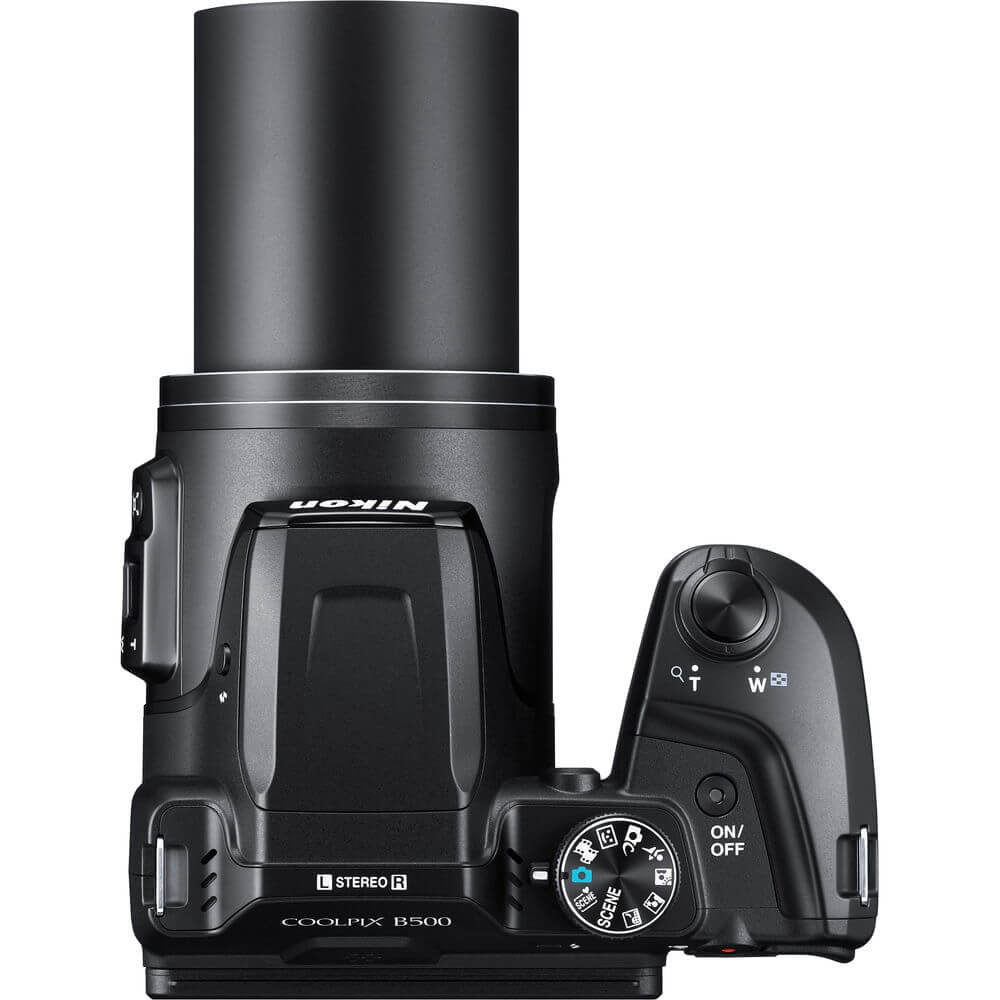 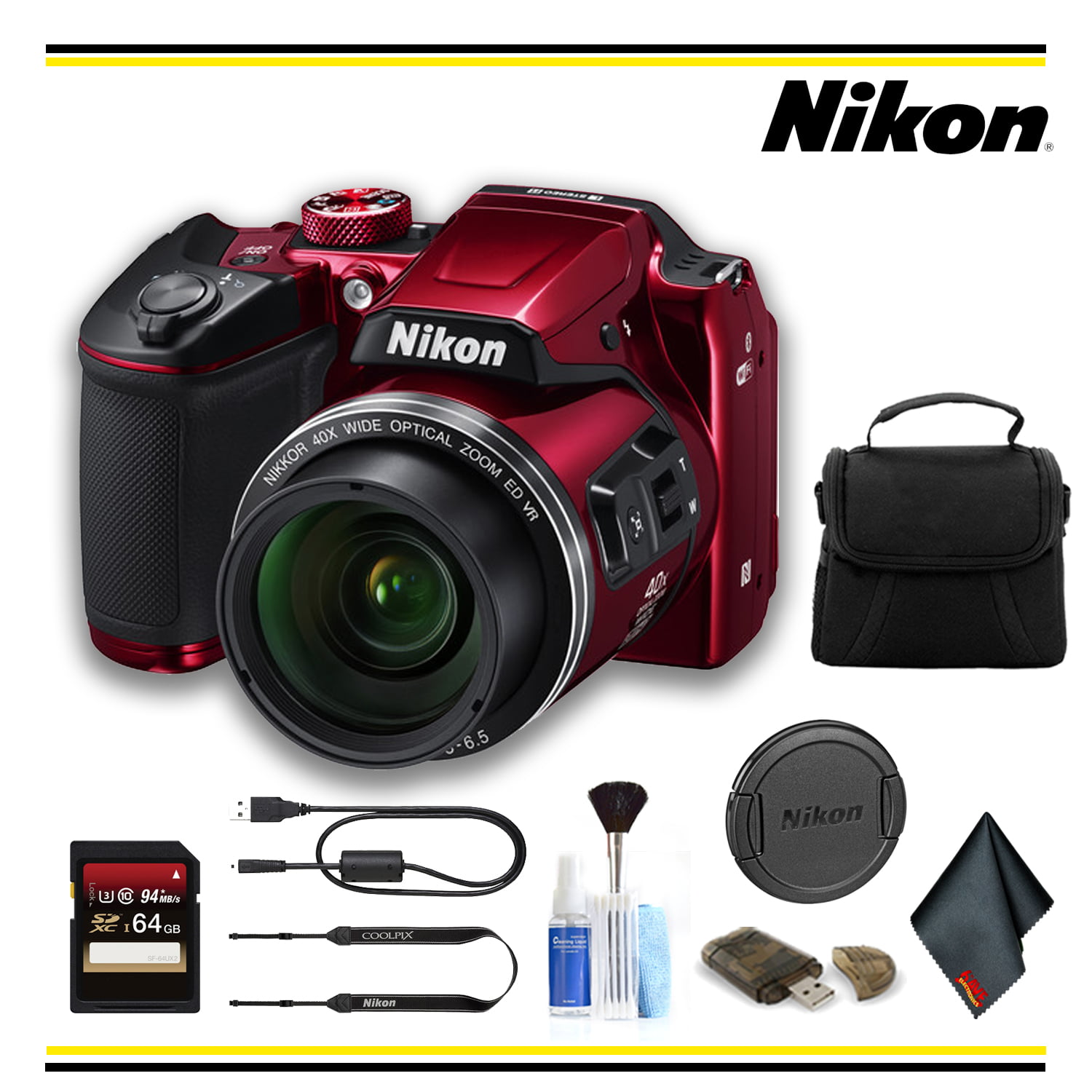 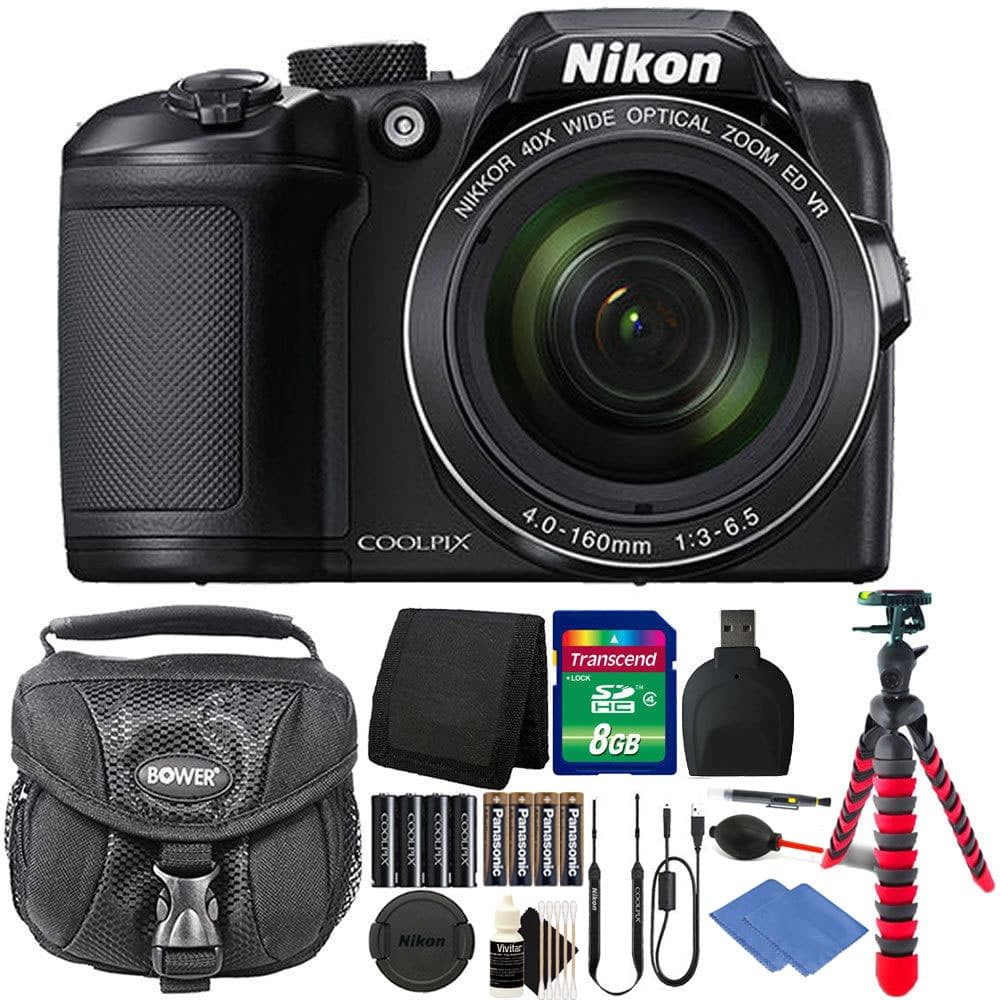 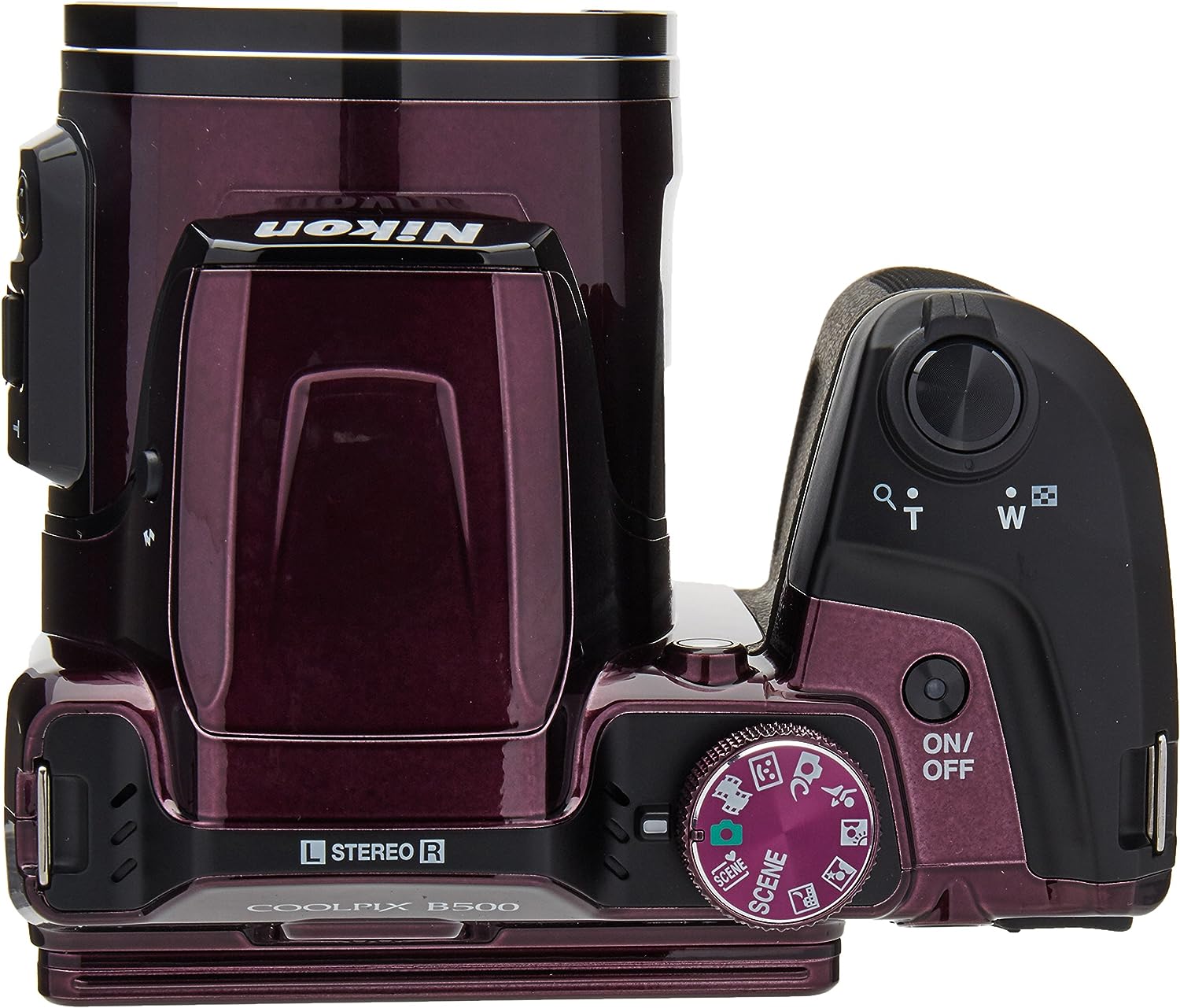 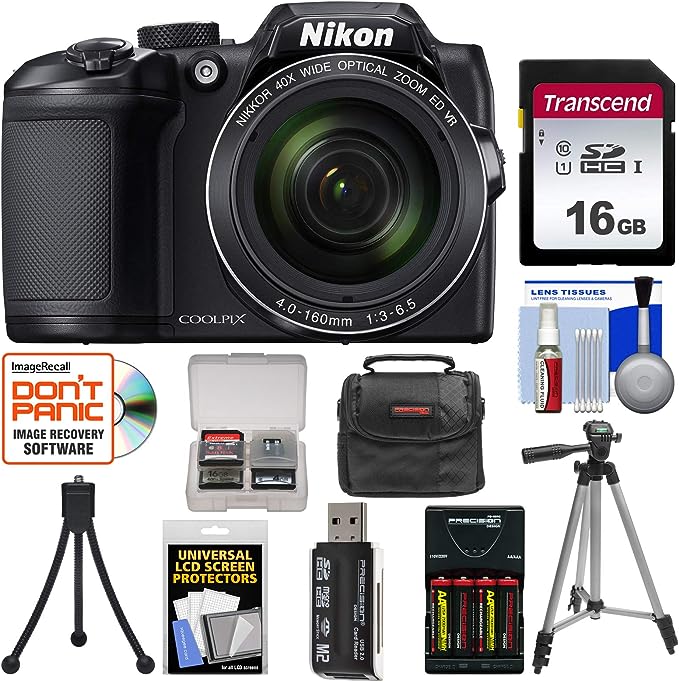 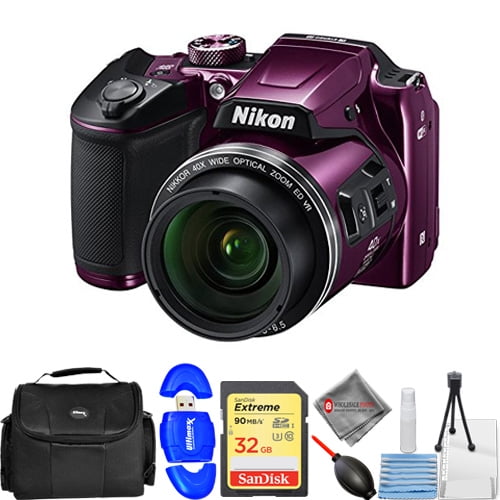 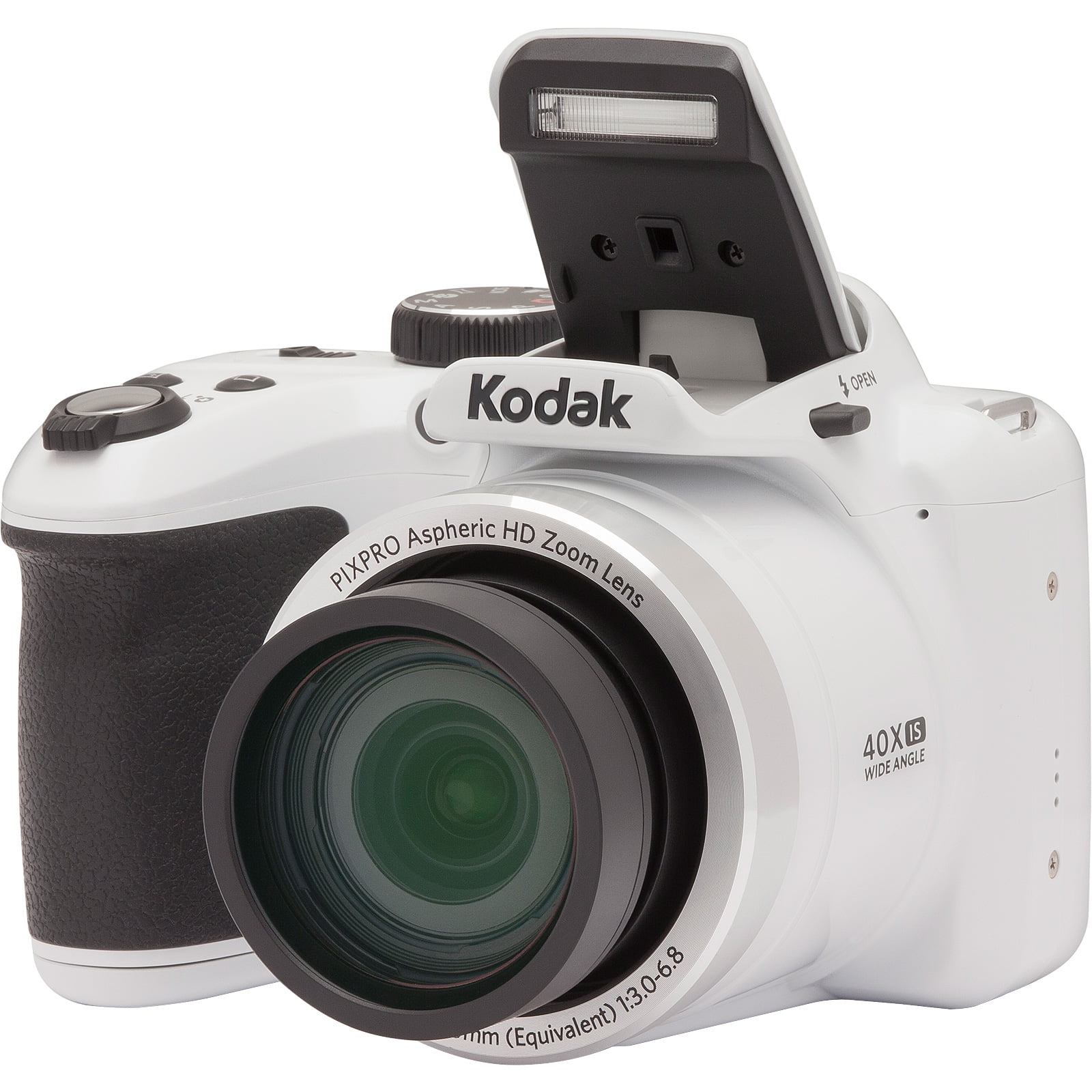 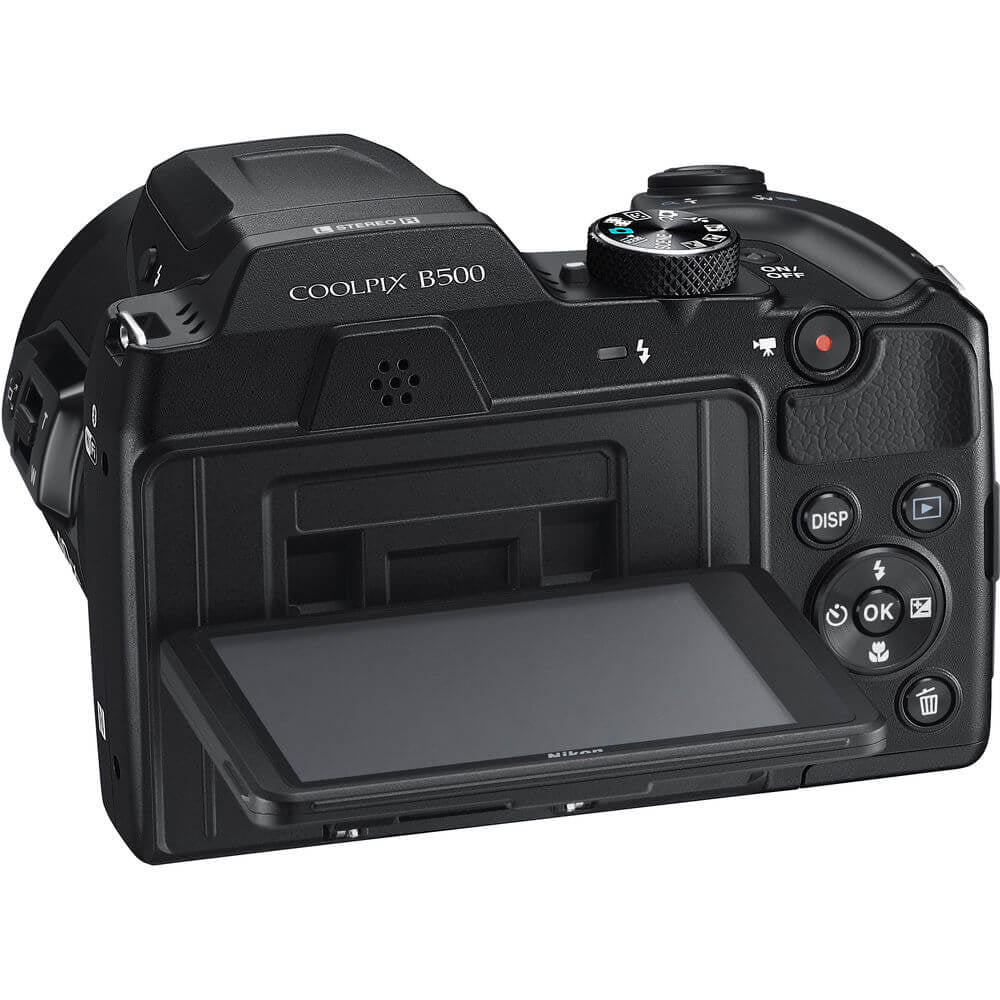 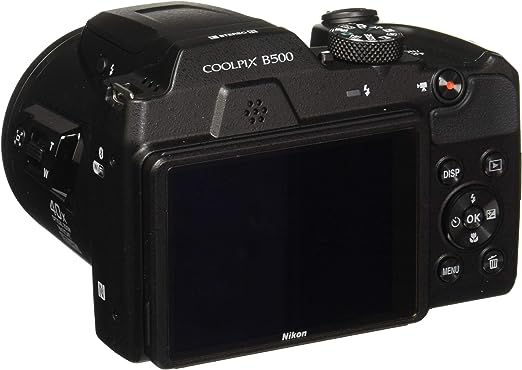 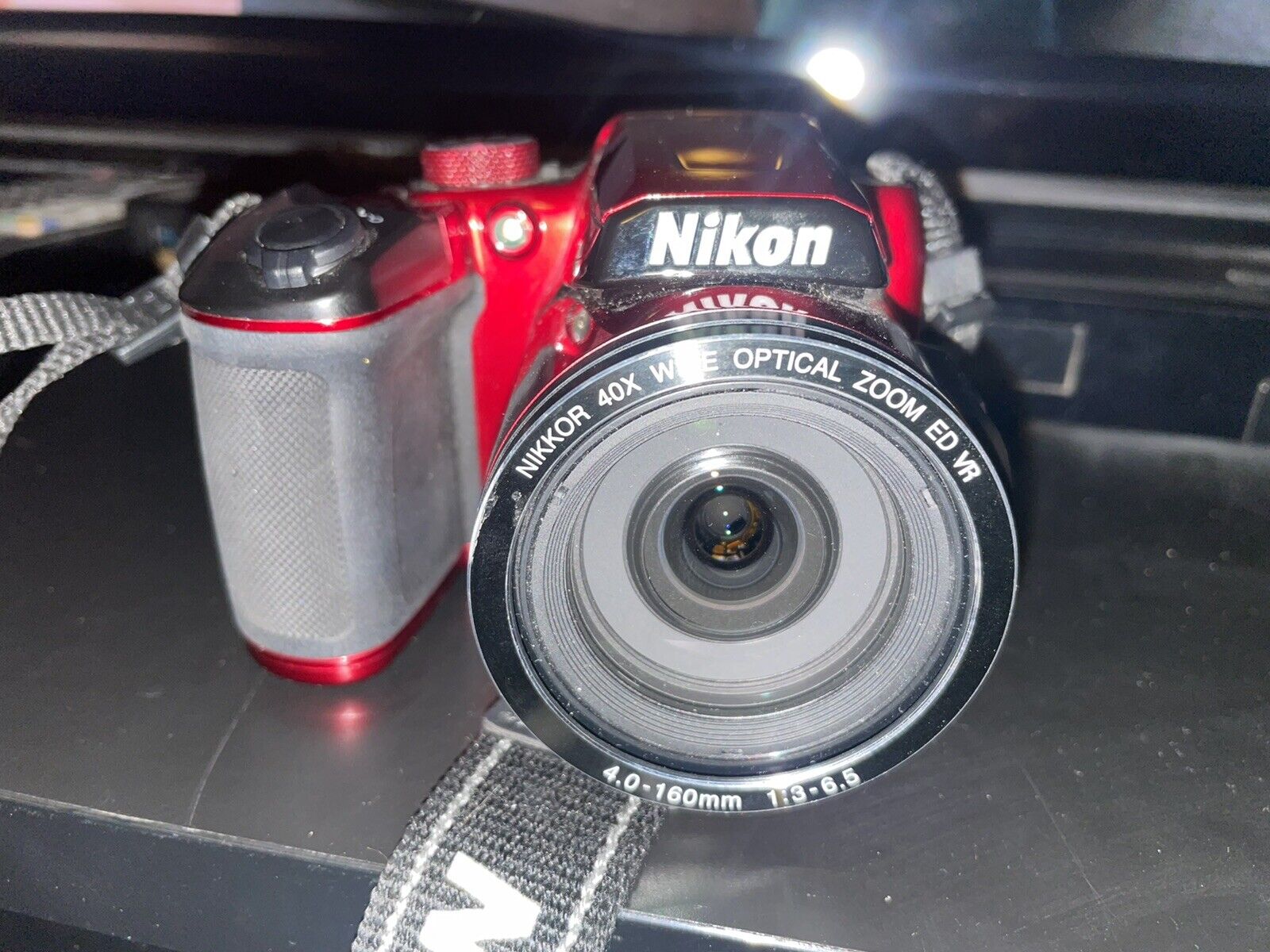