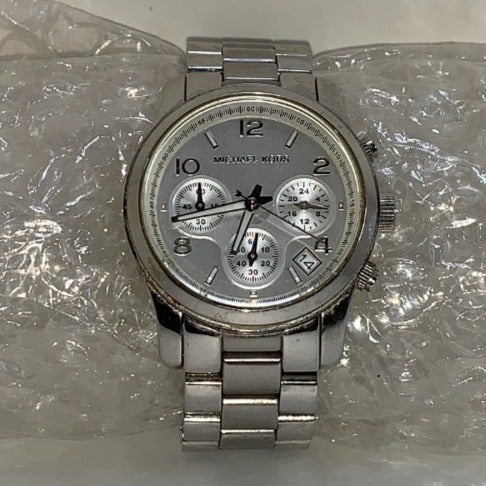 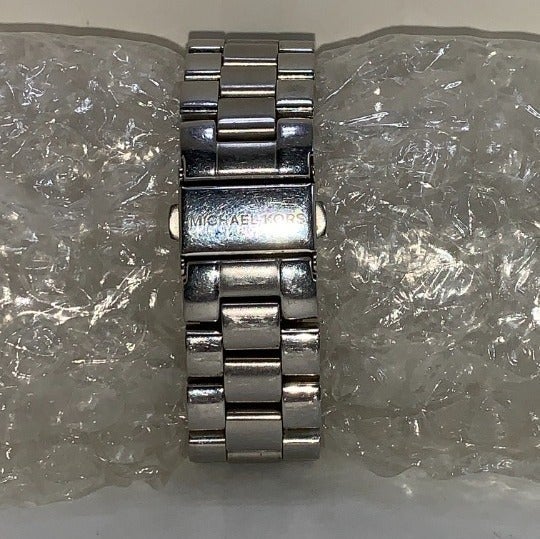 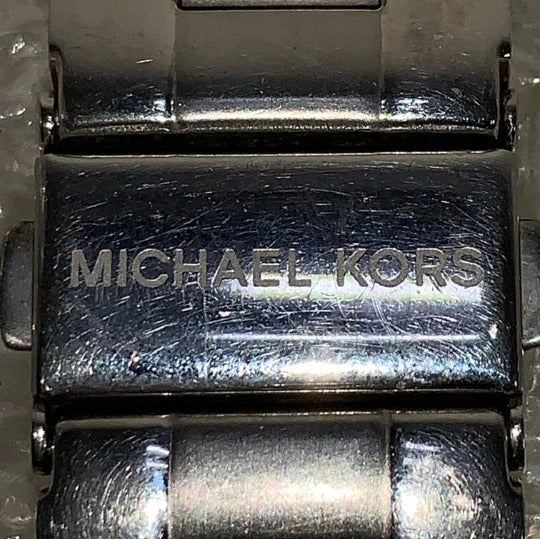 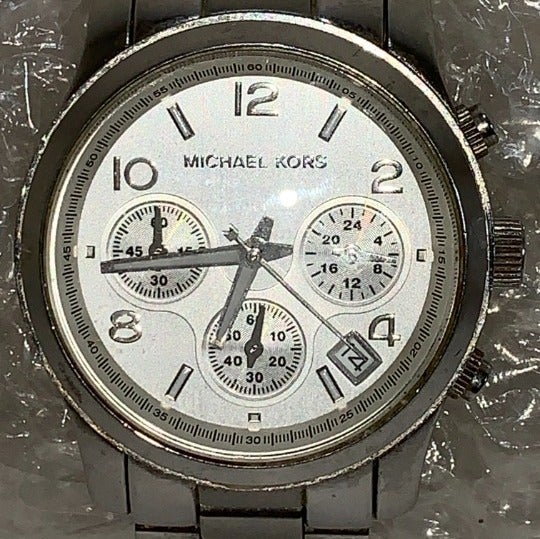 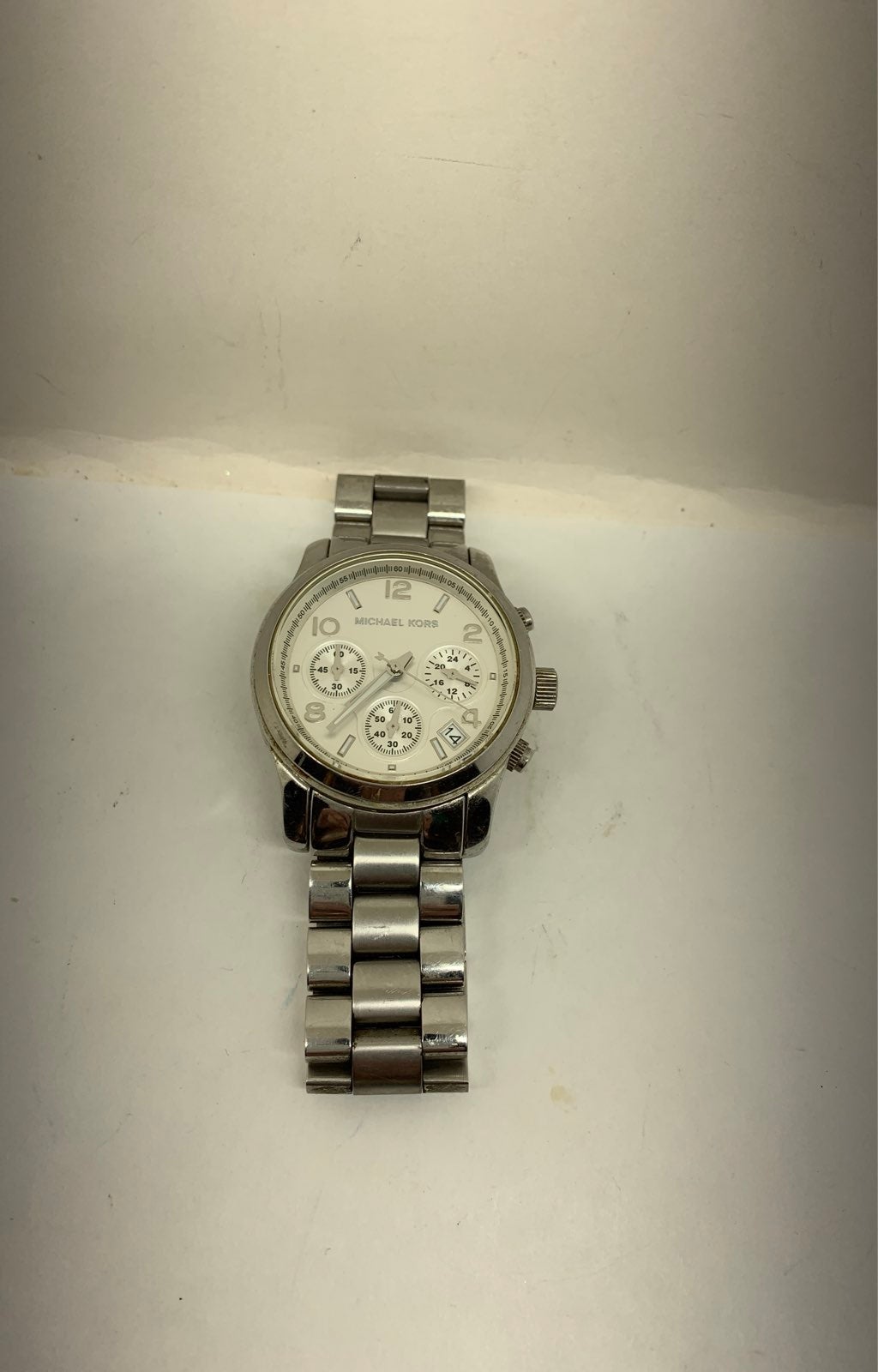 Watch is in very good condition - battery has been replaced and works great! 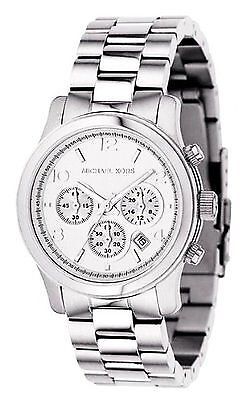 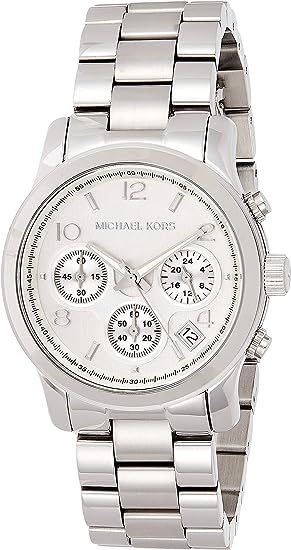 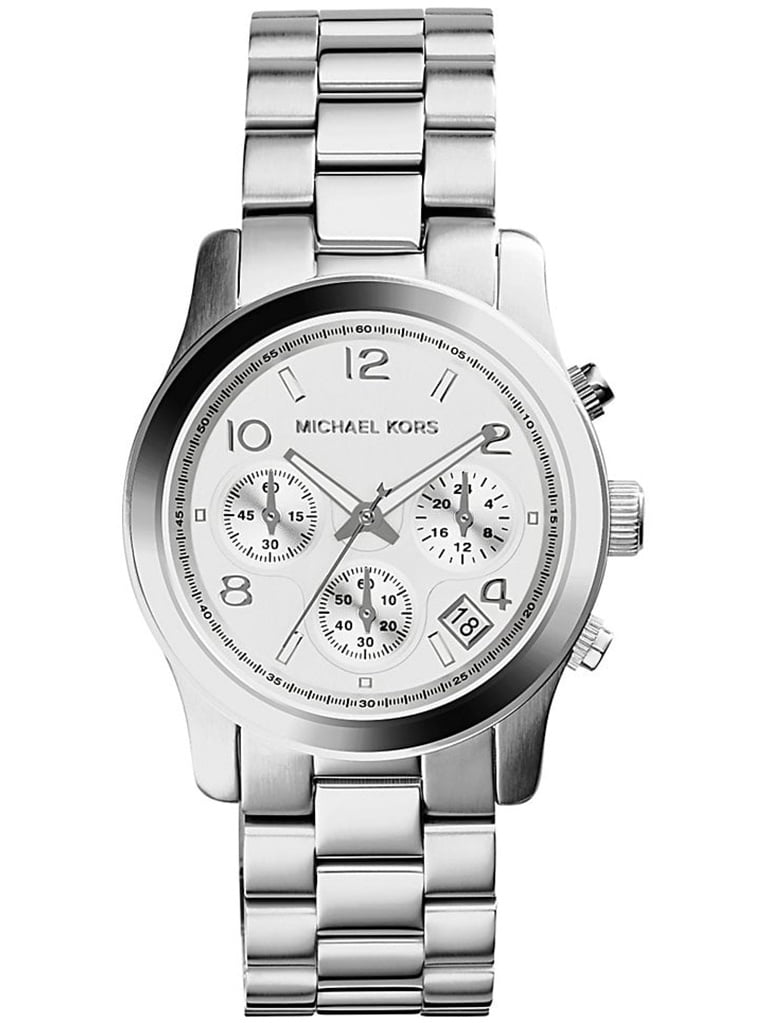 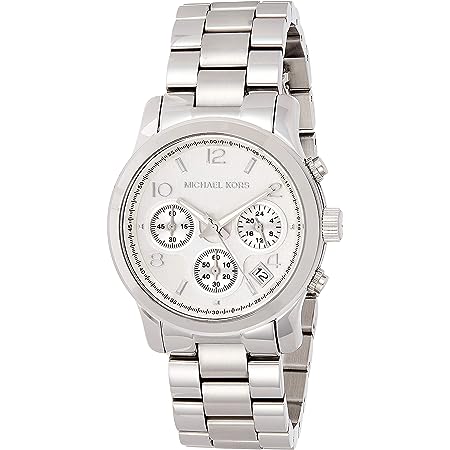 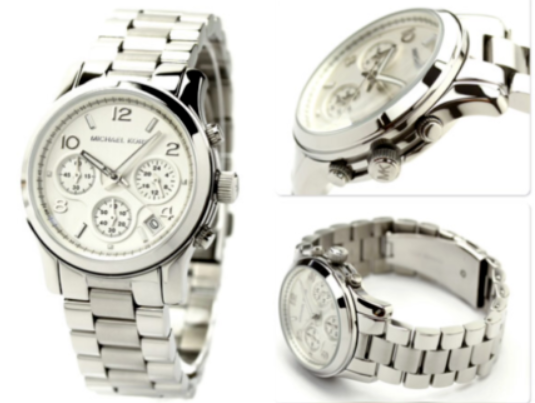 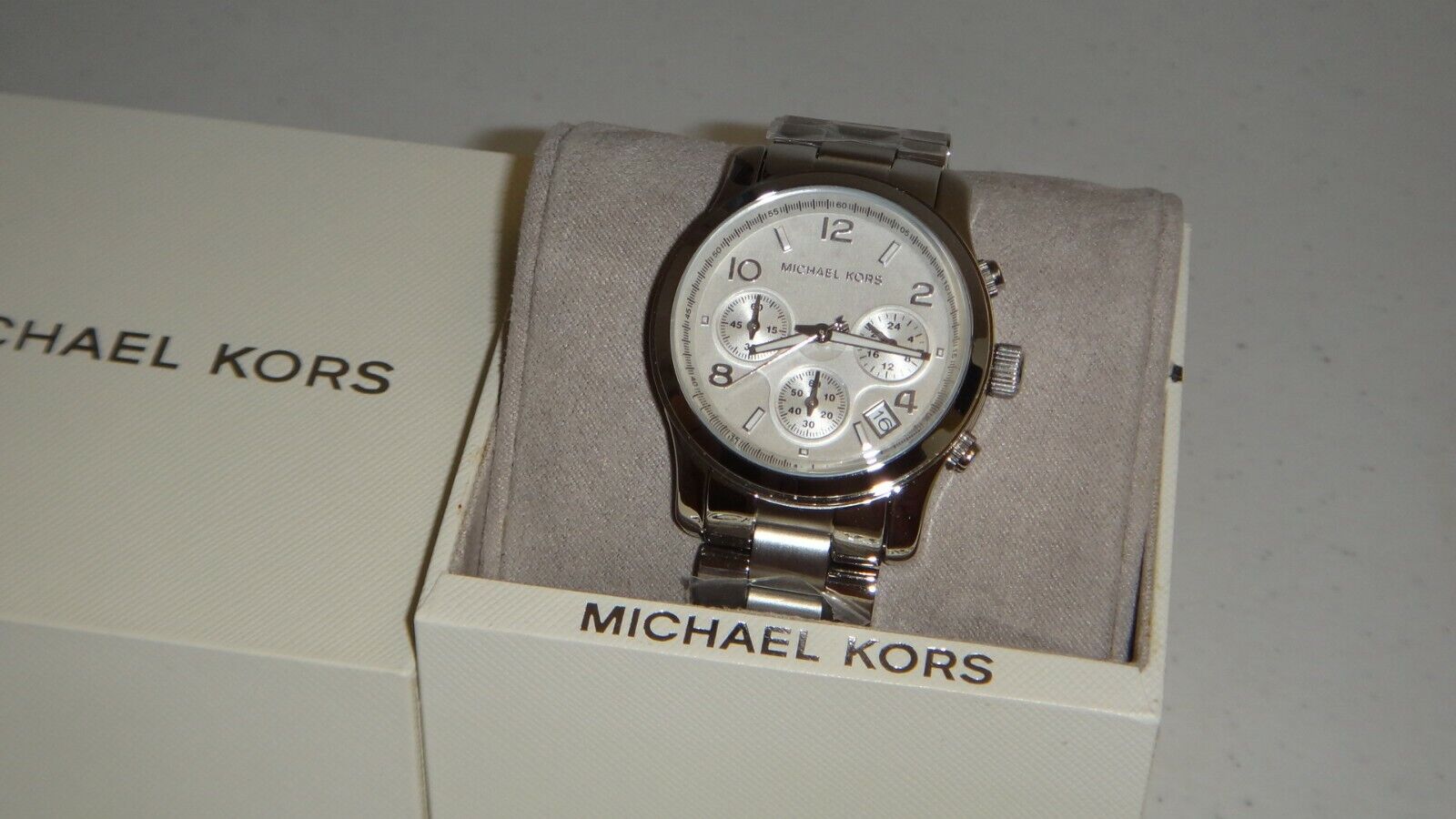 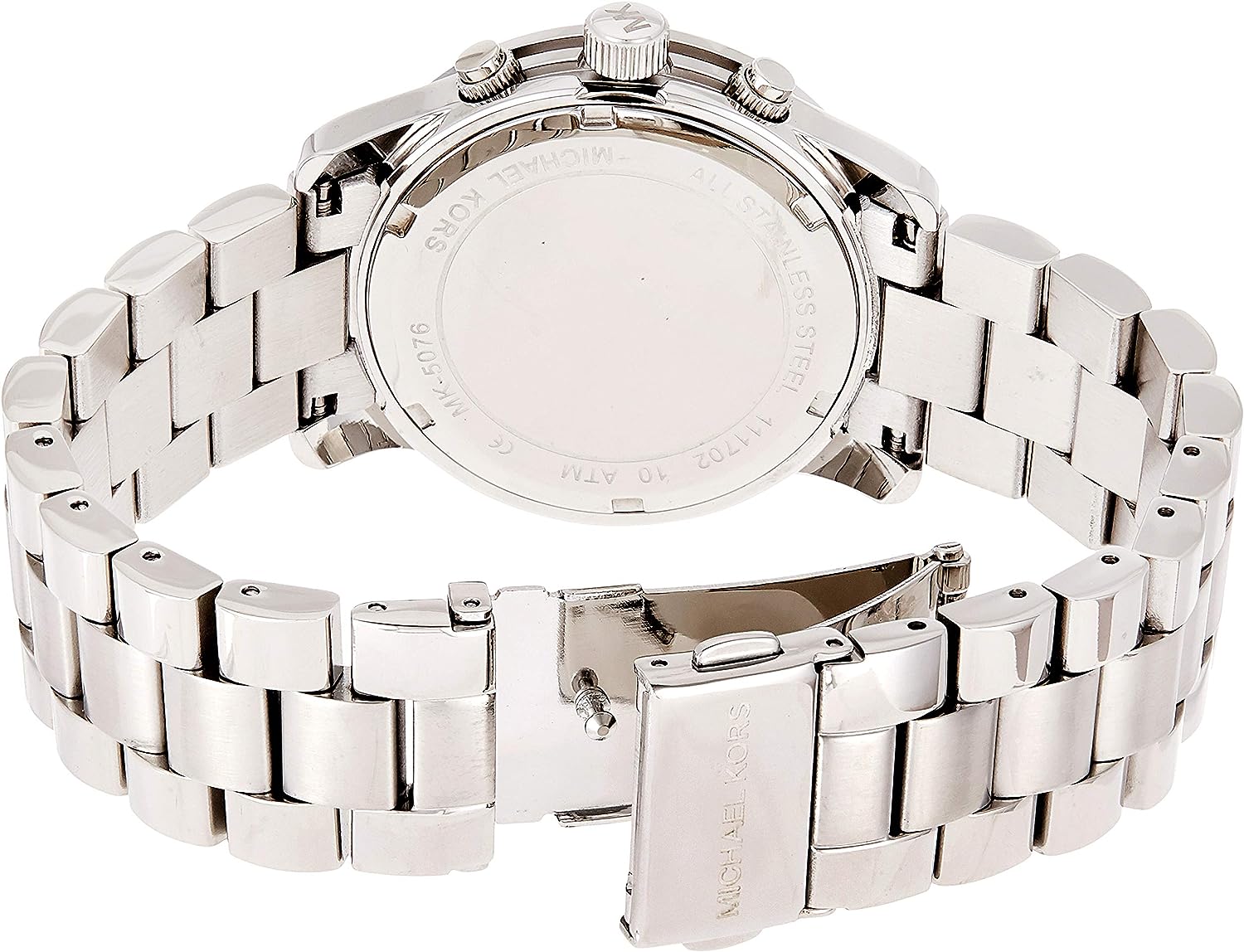 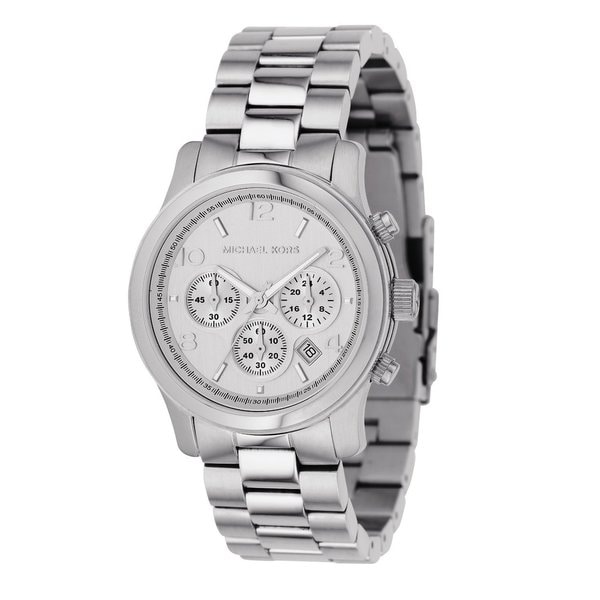 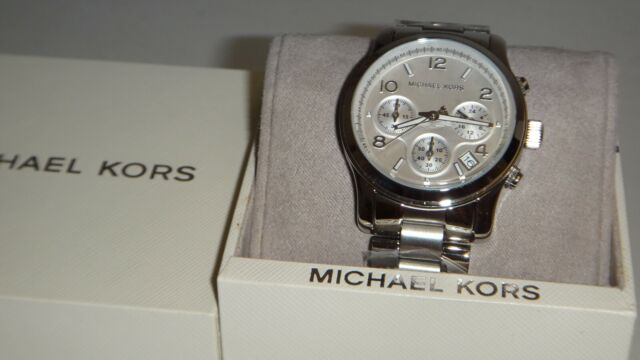 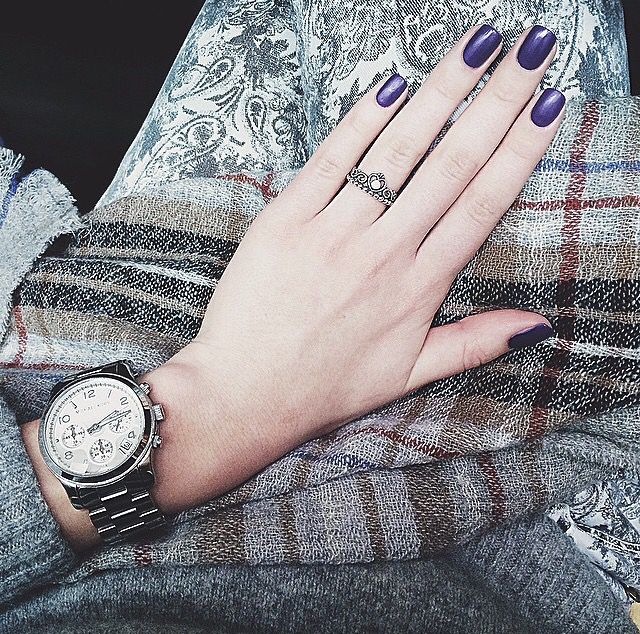 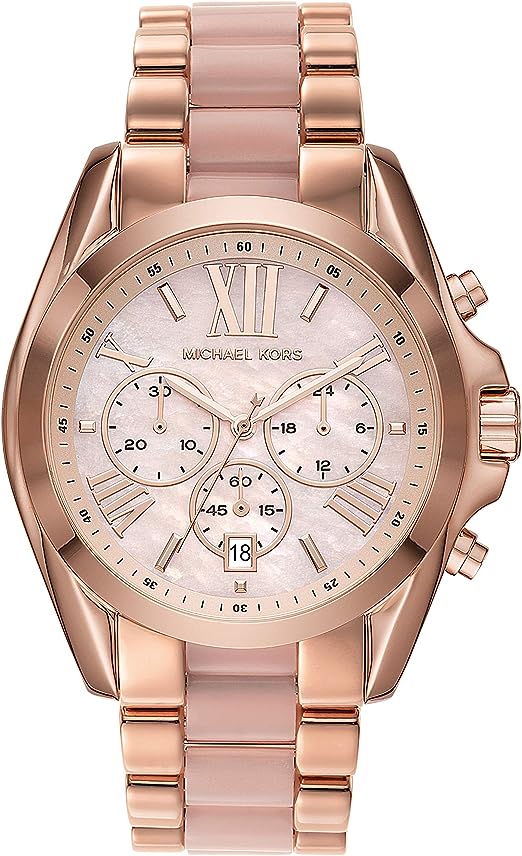 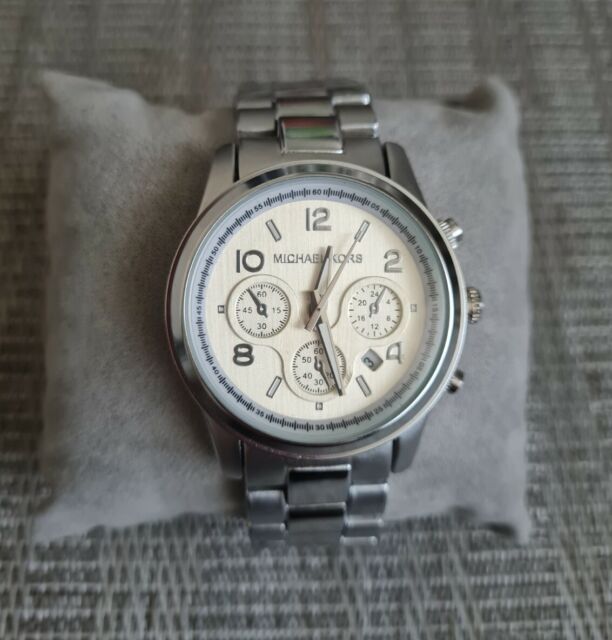