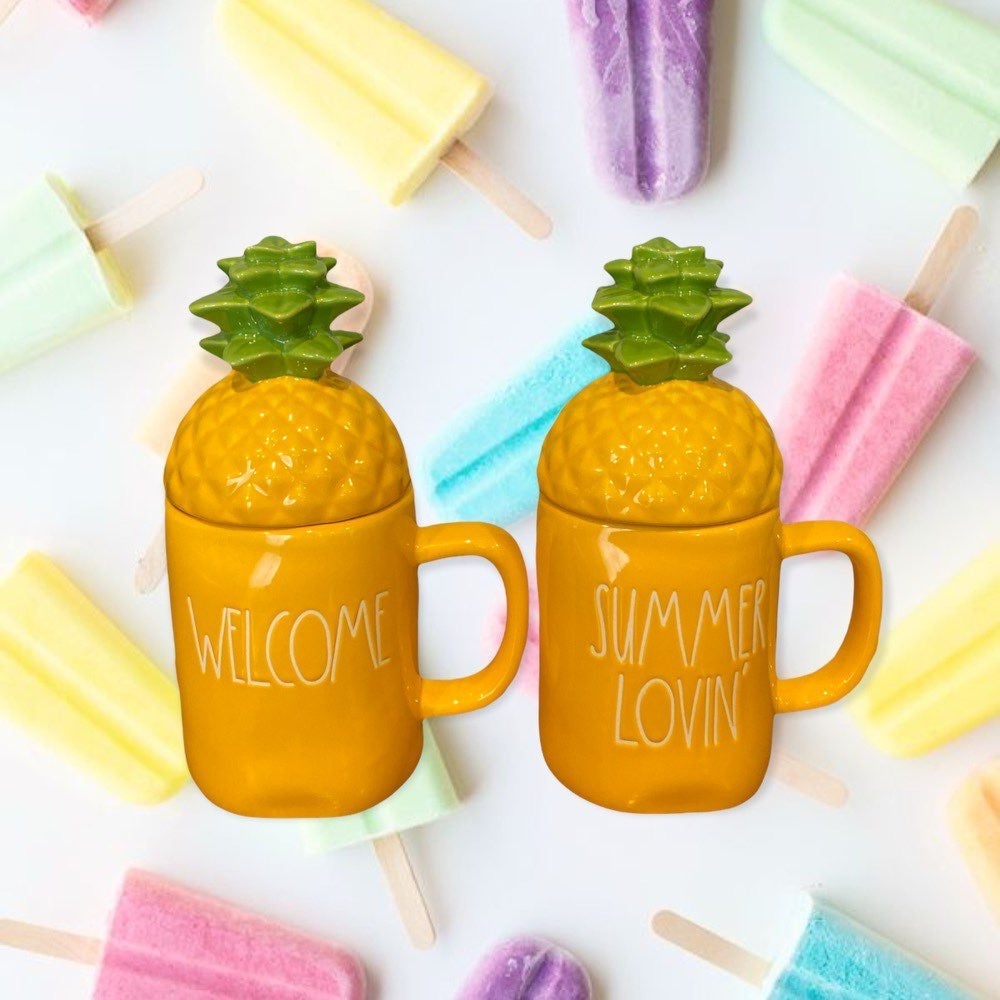 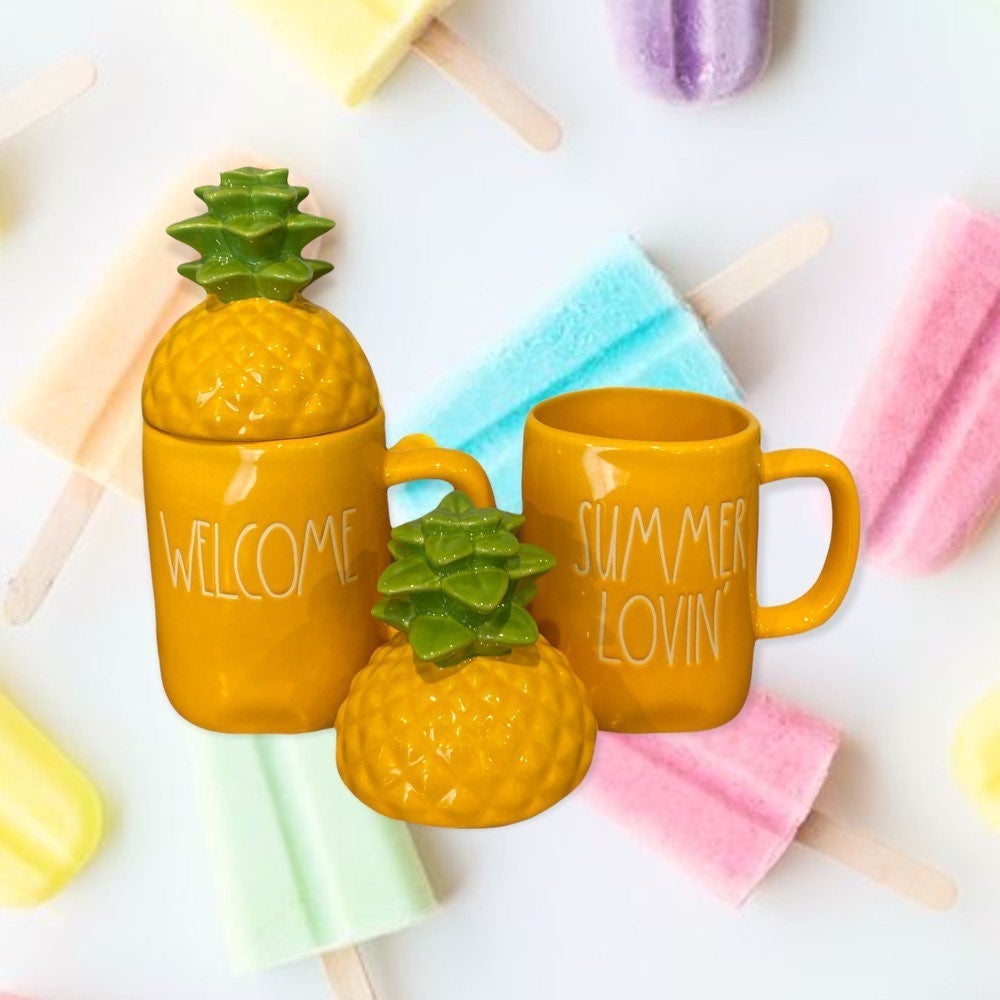 406RDHUNTERS IS BACK!!! WE TRAVEL THE GREAT STATE OF MONTANA AND BEYOND ON THE HUNT FOR EVERYTHING RAE DUNN AND RAE DUNN RELATED!!! BE SURE TO FOLLOW US AS WE WILL BE ADDING ITEMS OFTEN!!!