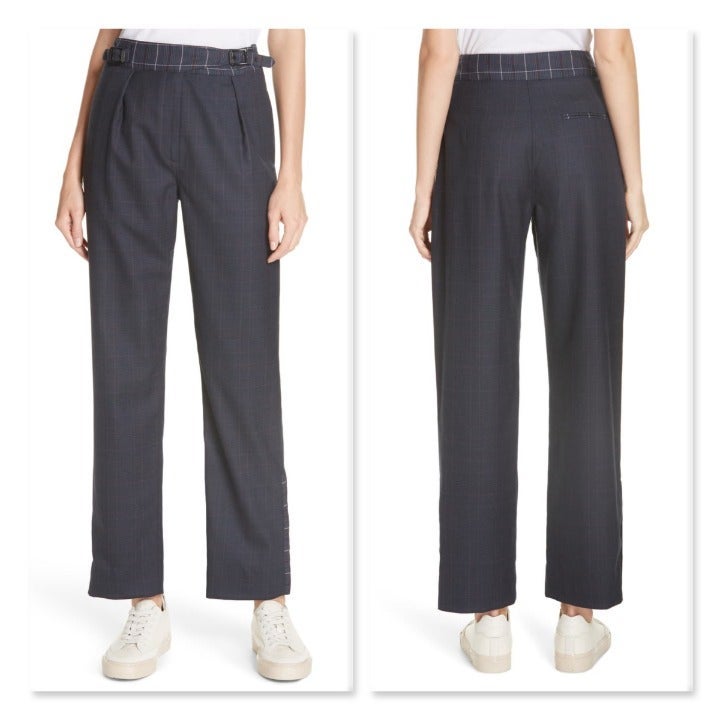 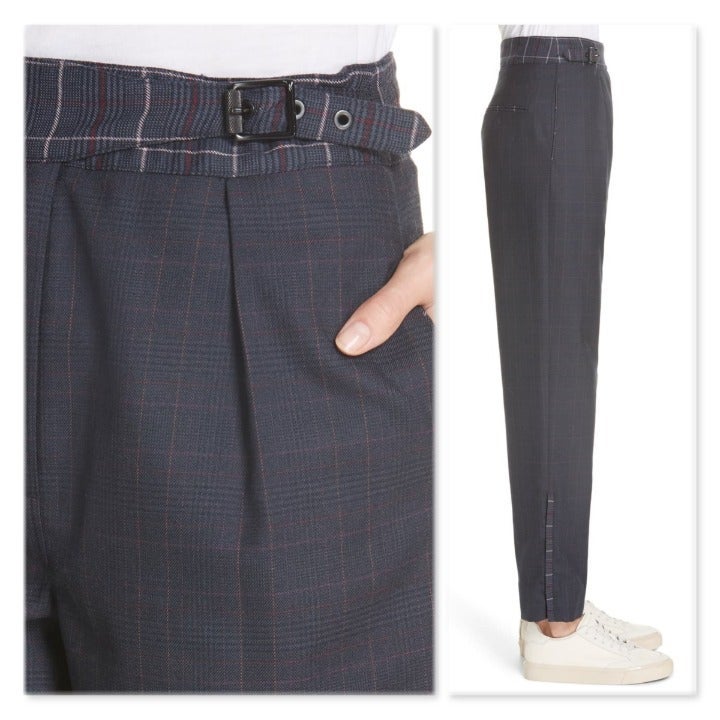 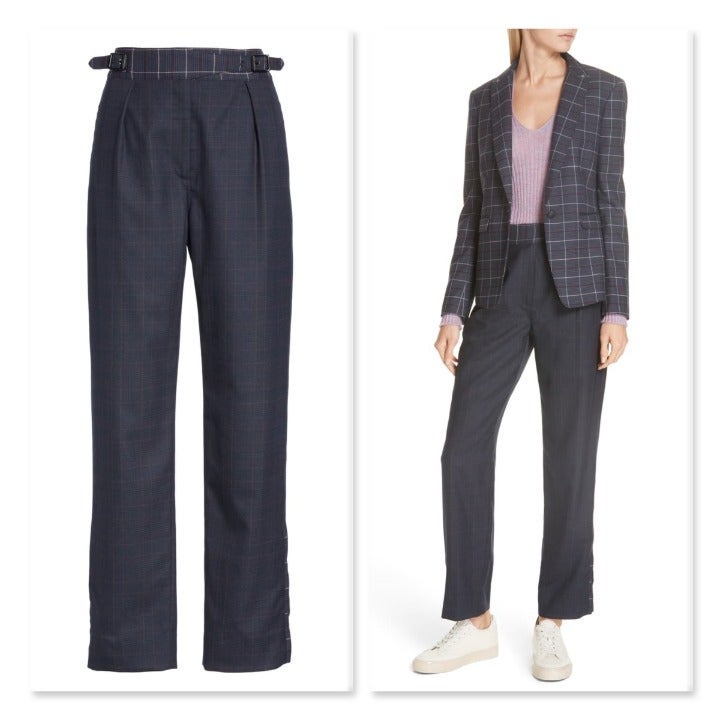 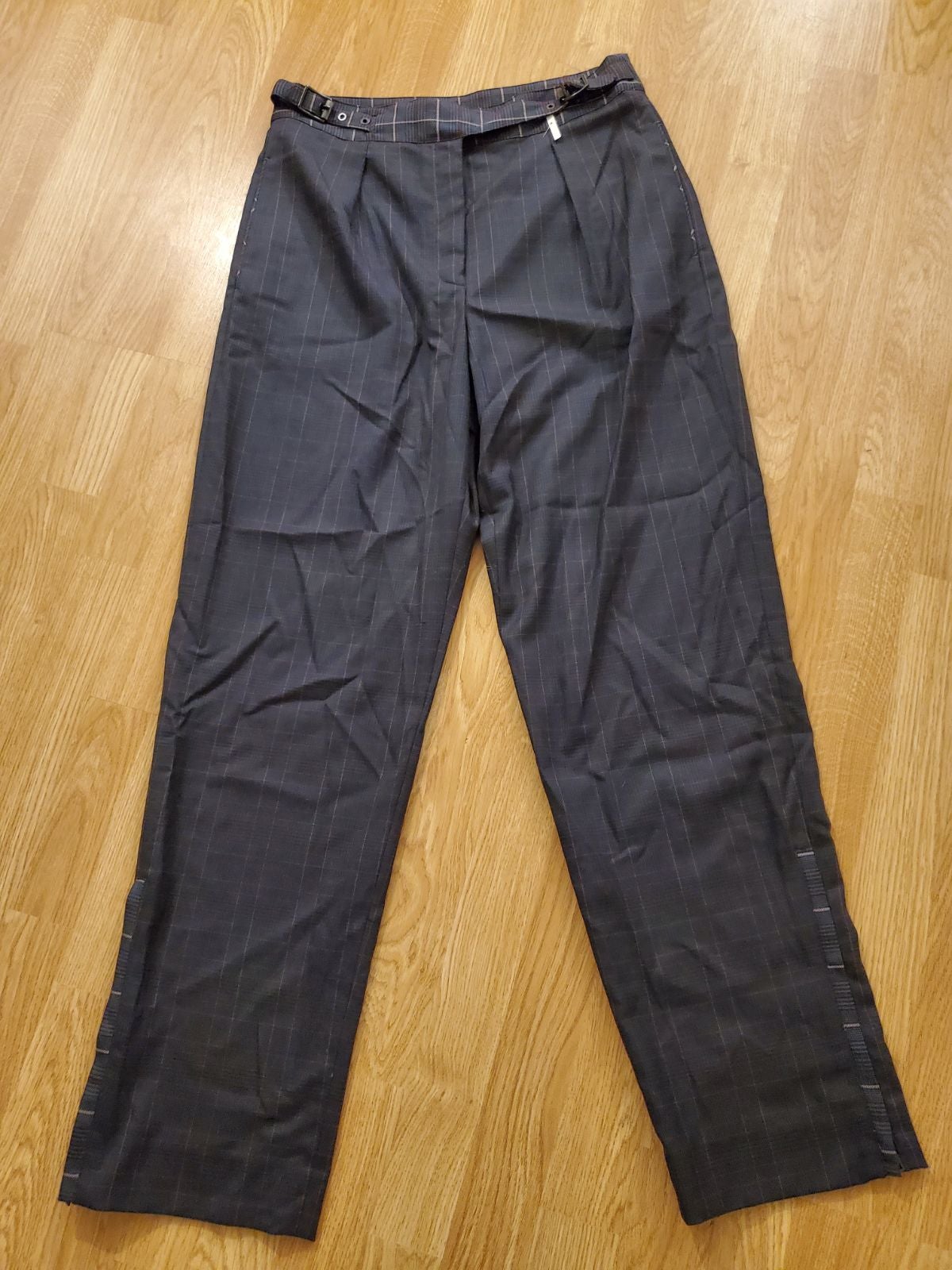 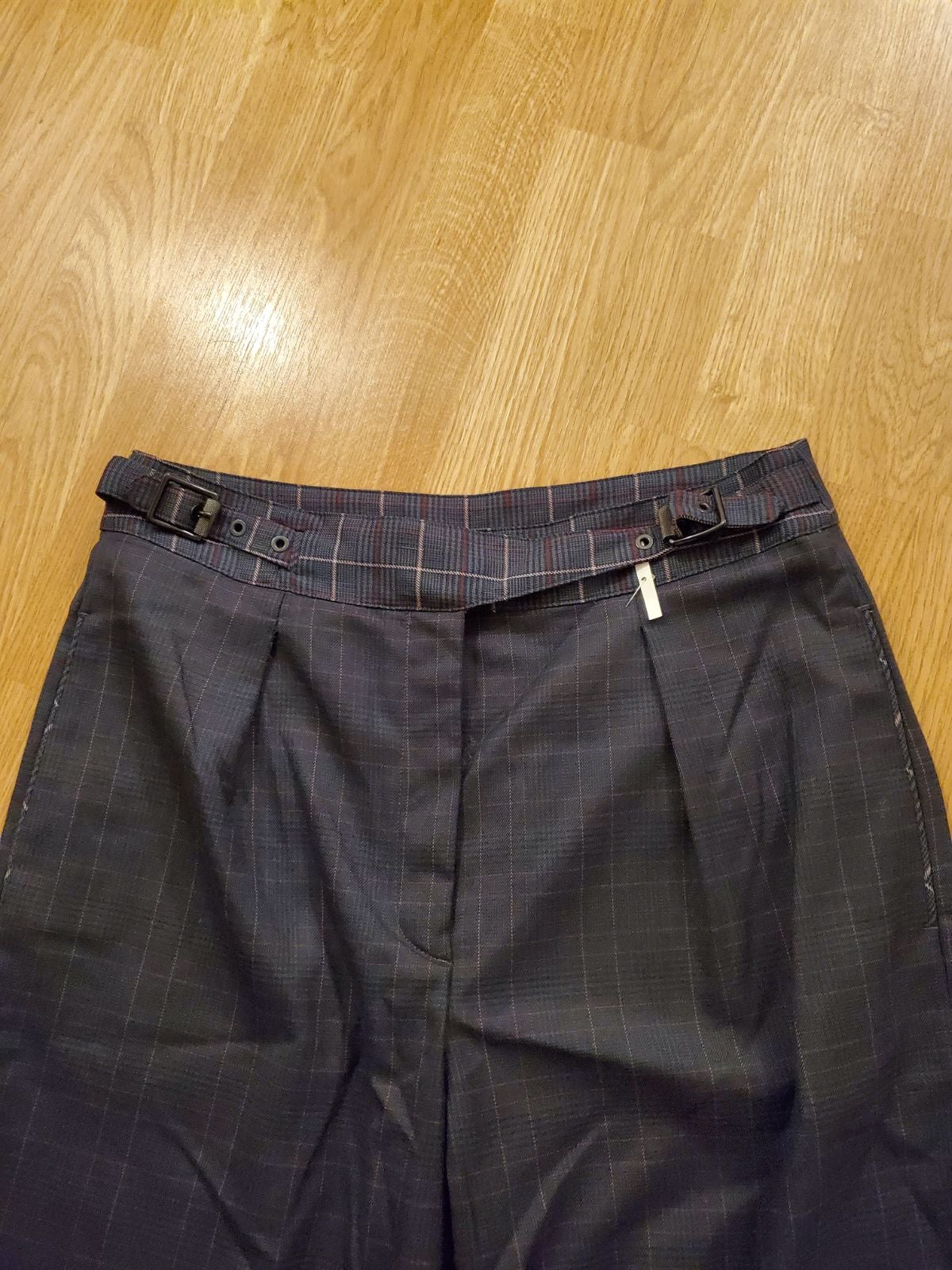 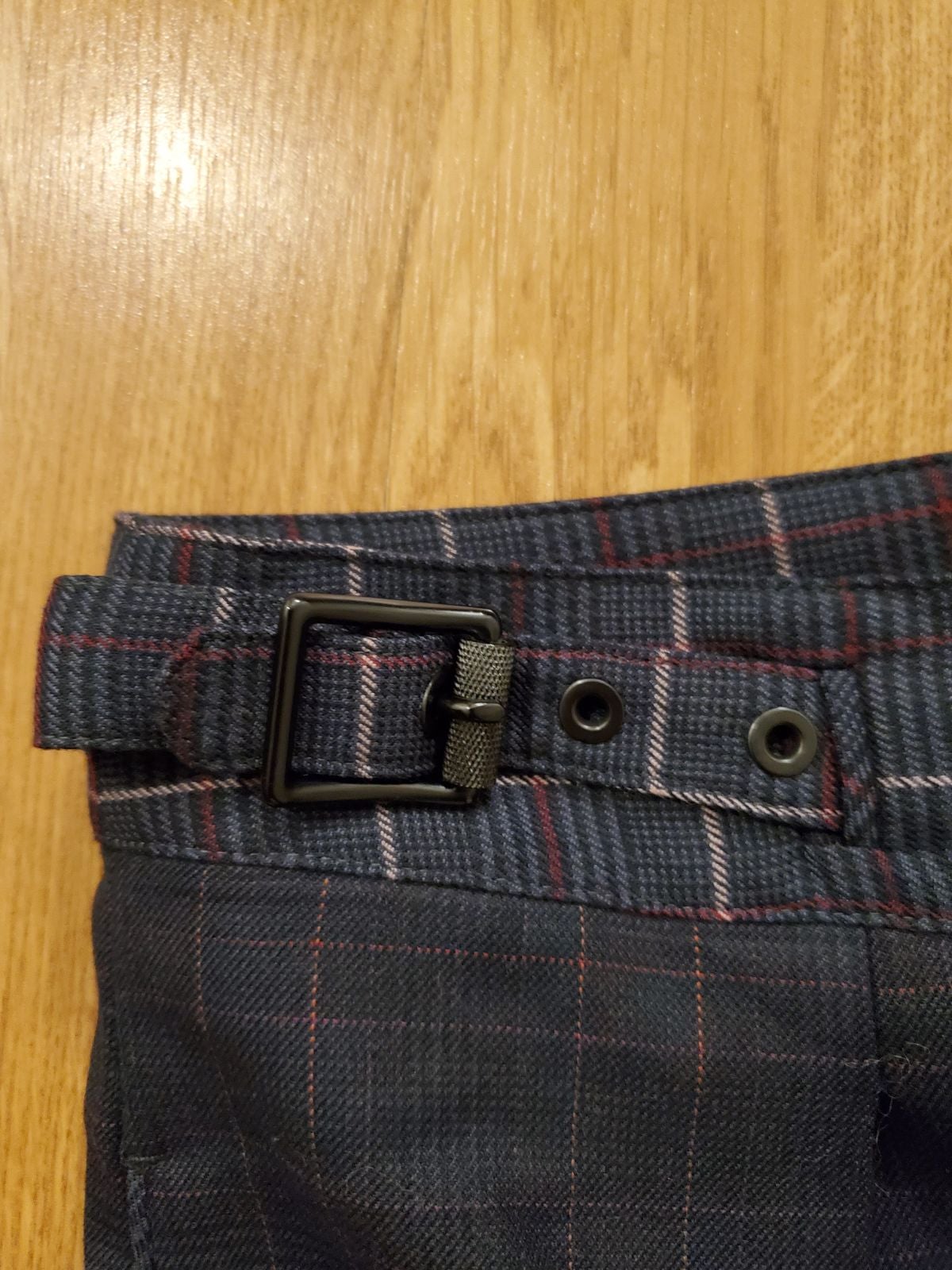 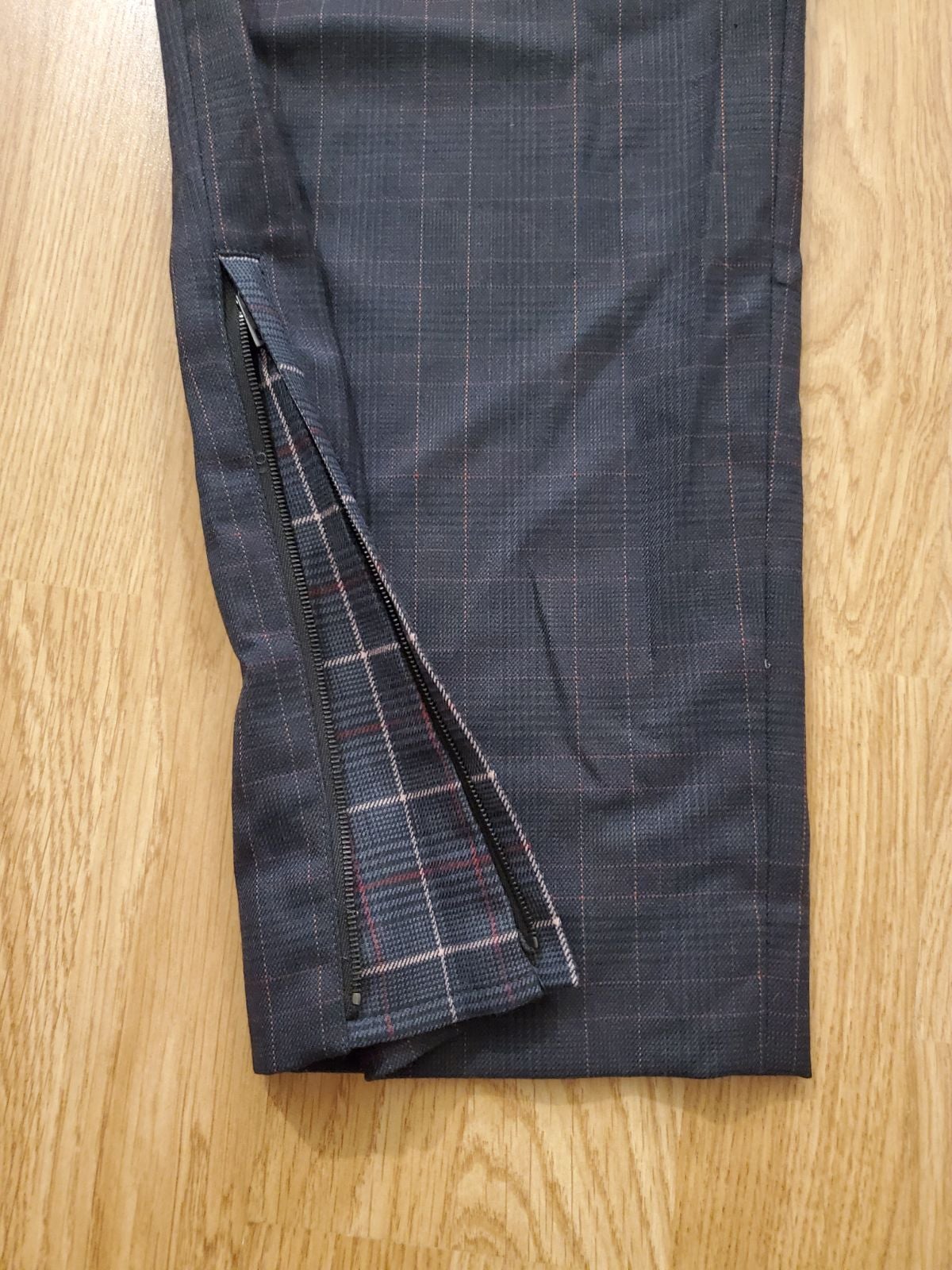 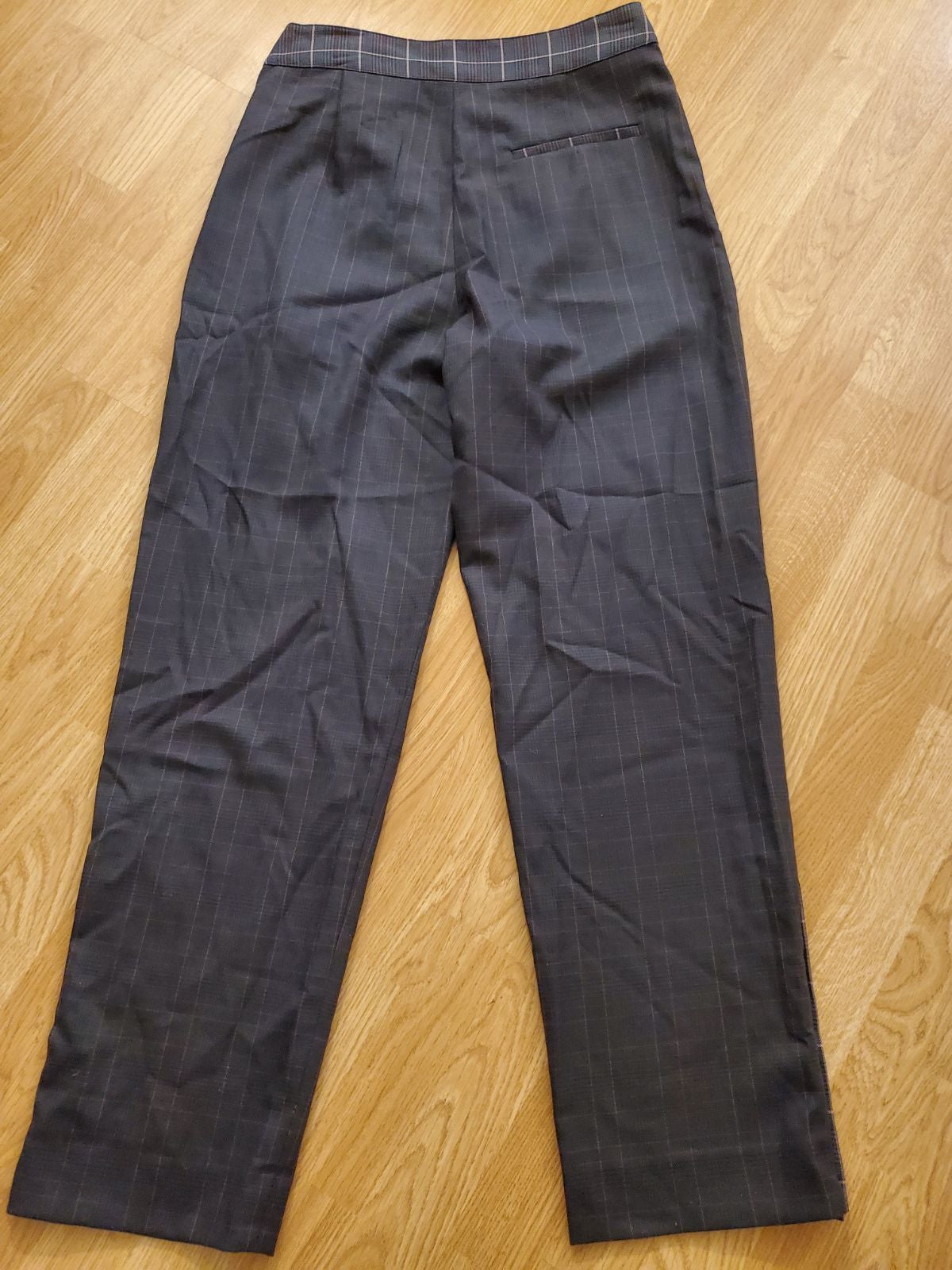 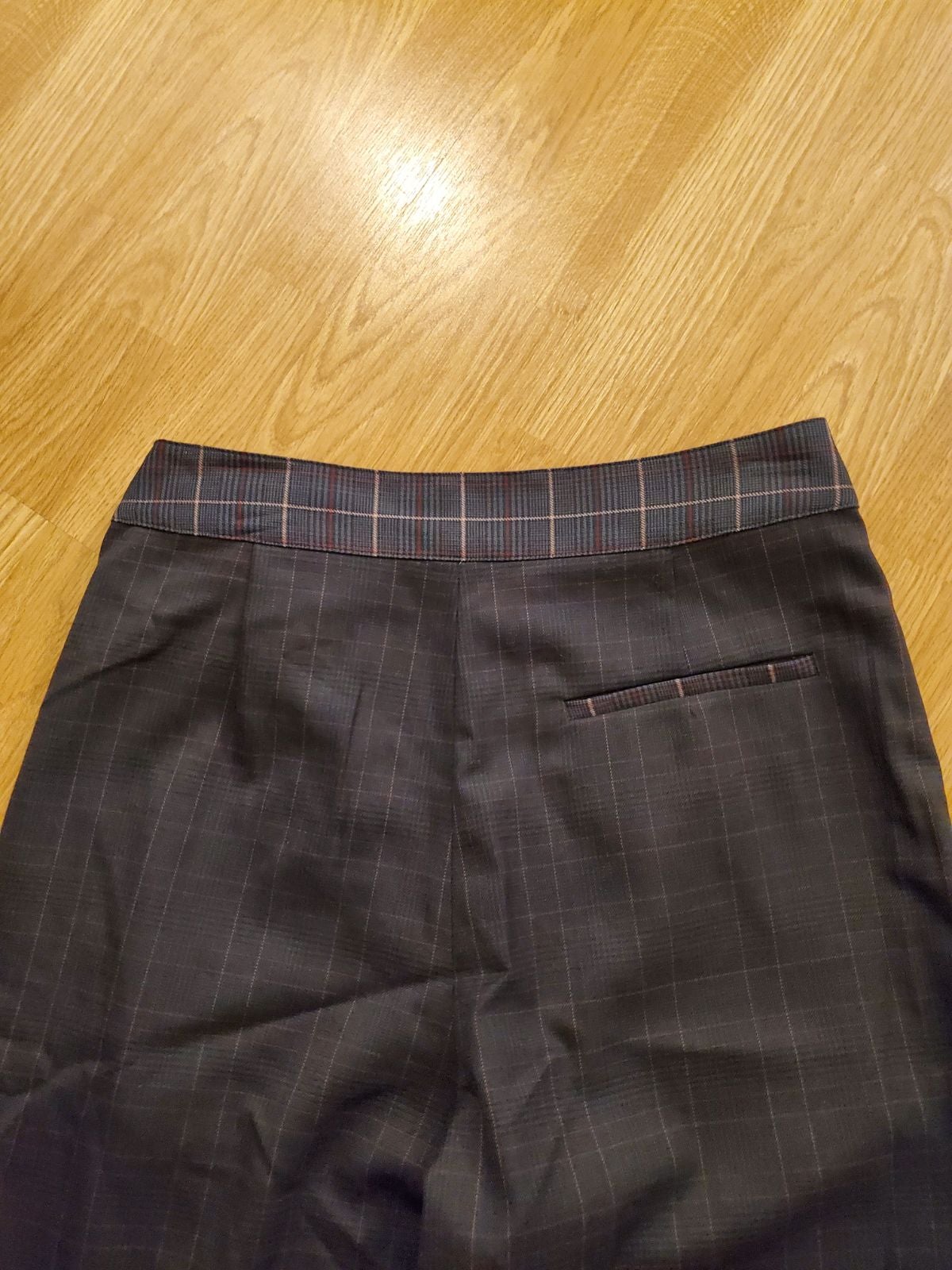 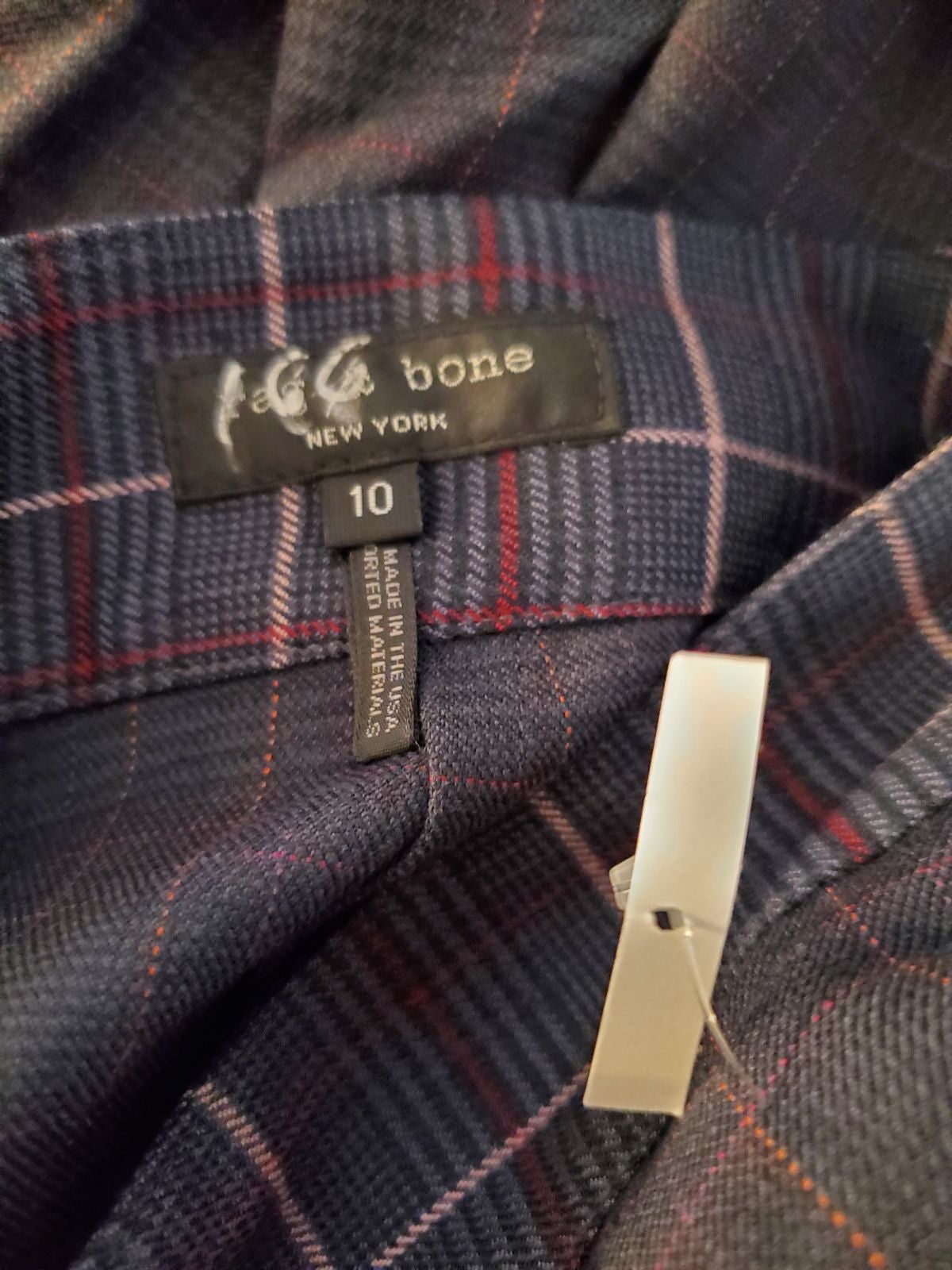 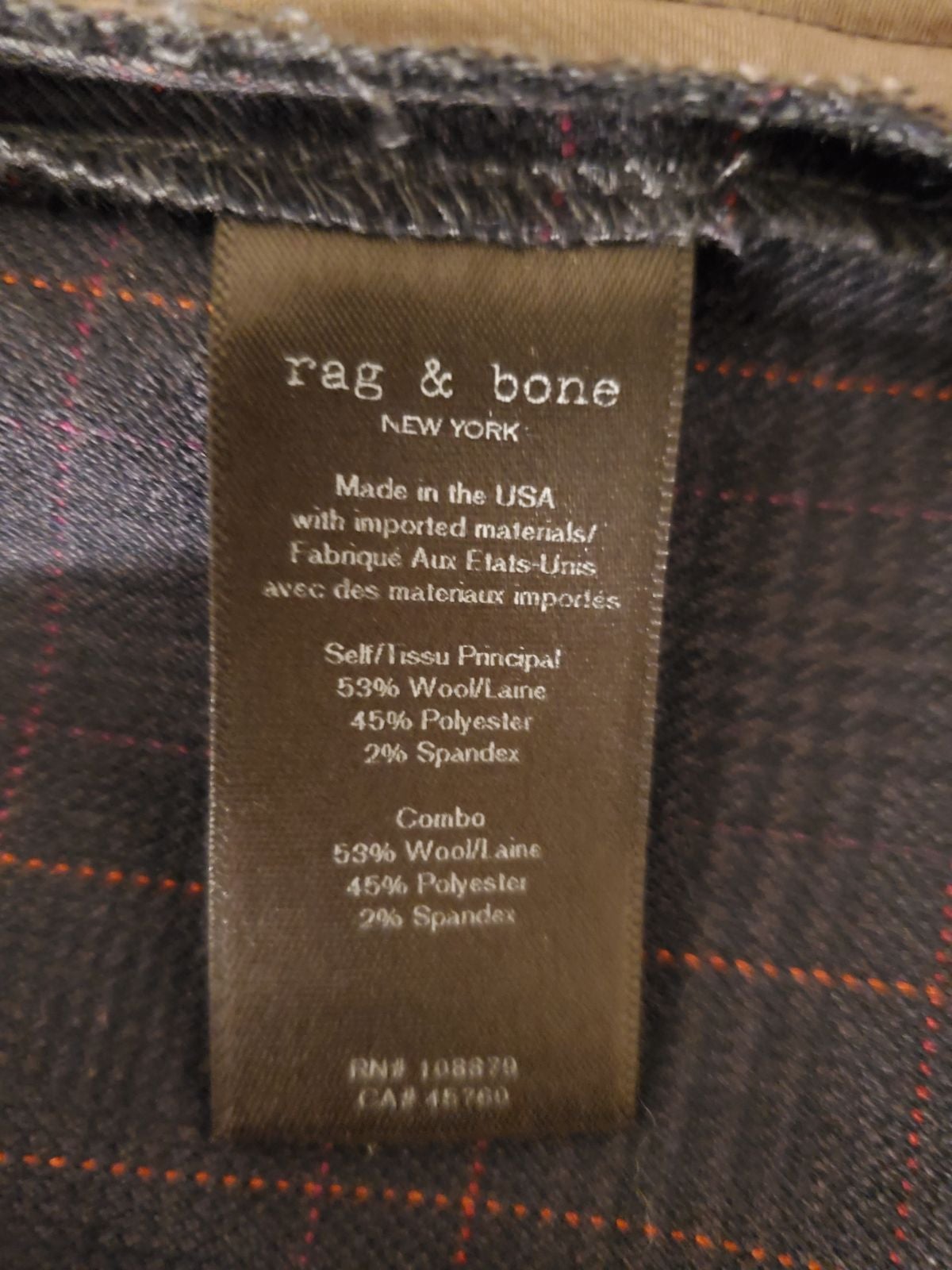 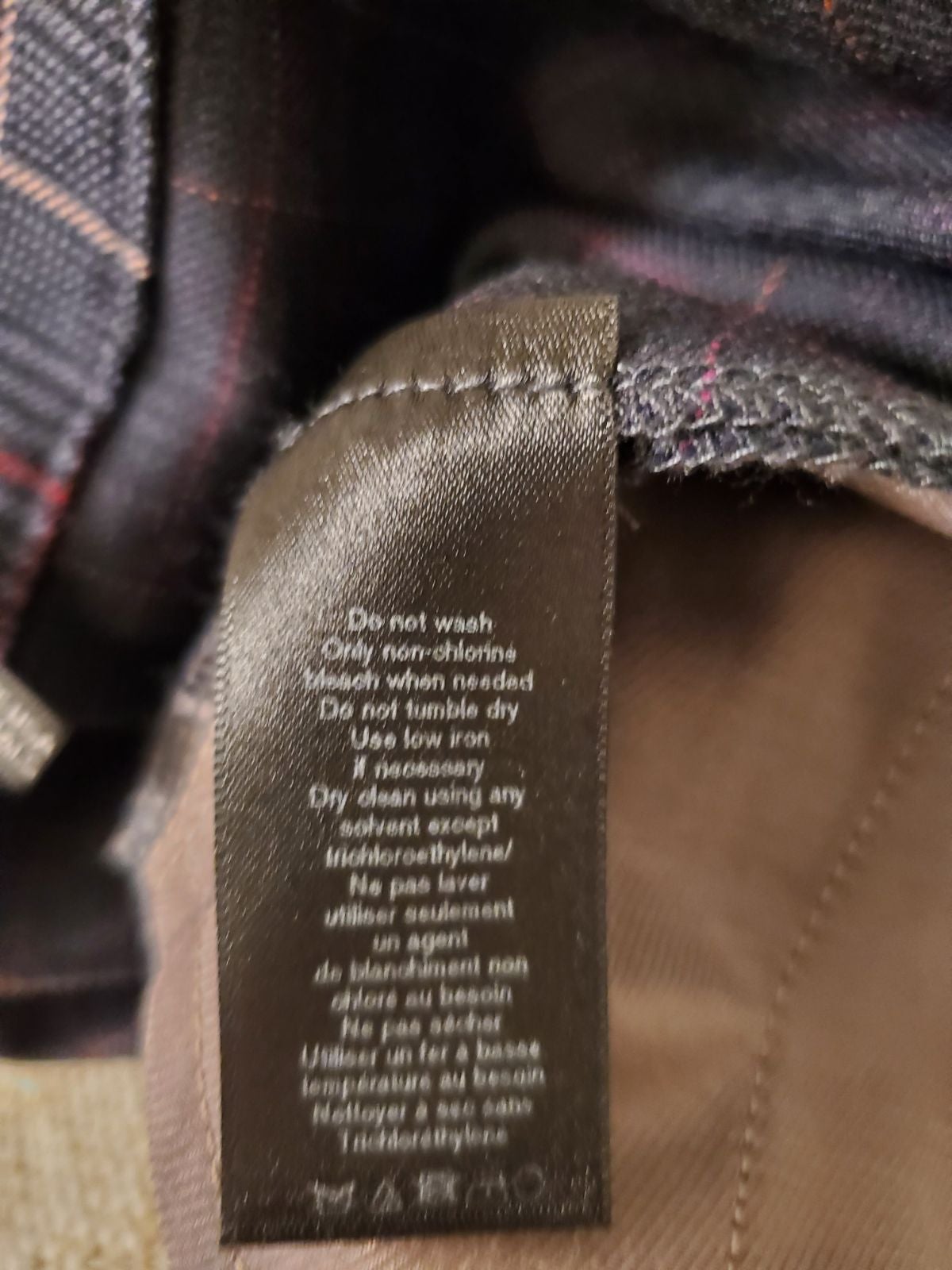 A stylish wool blend fabric with a plaid pattern keeps you looking great in the James pants. 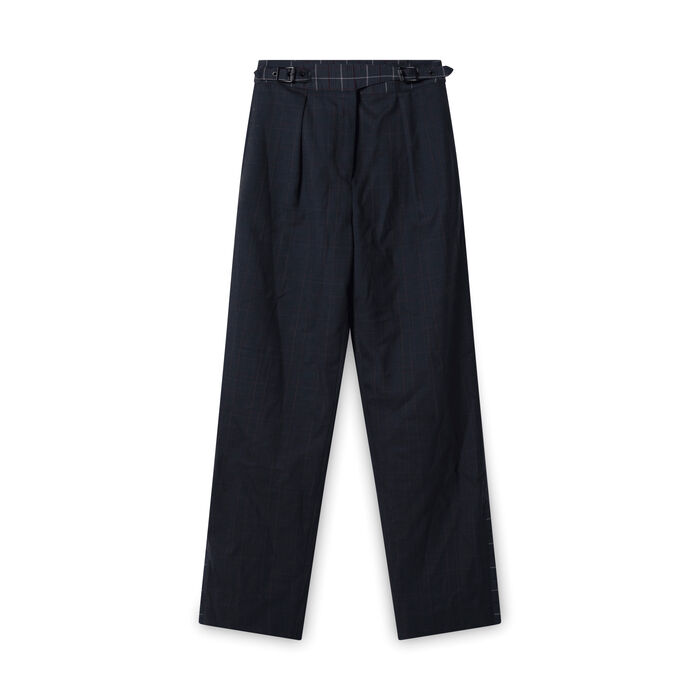 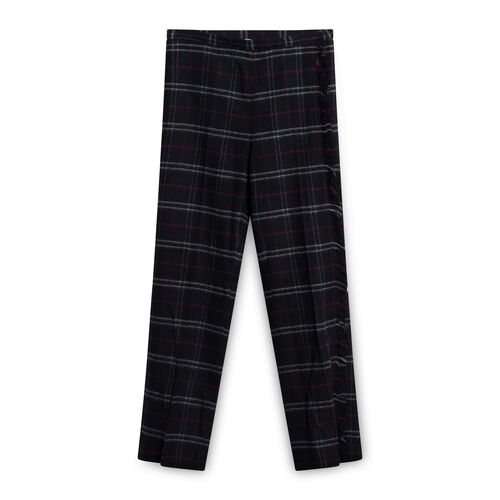 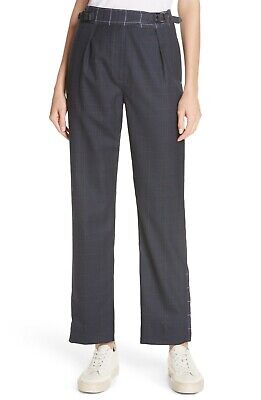 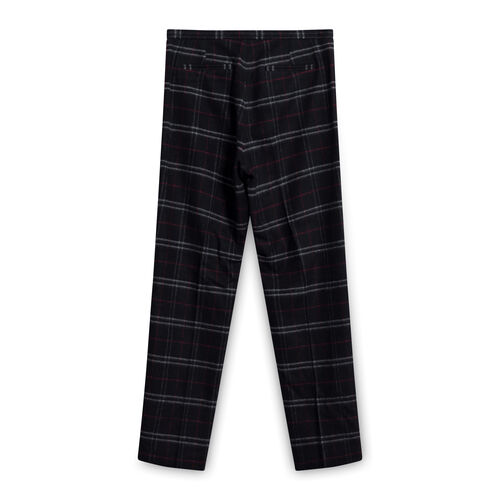 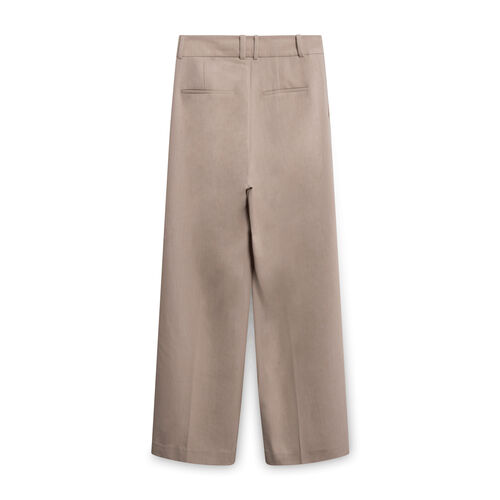 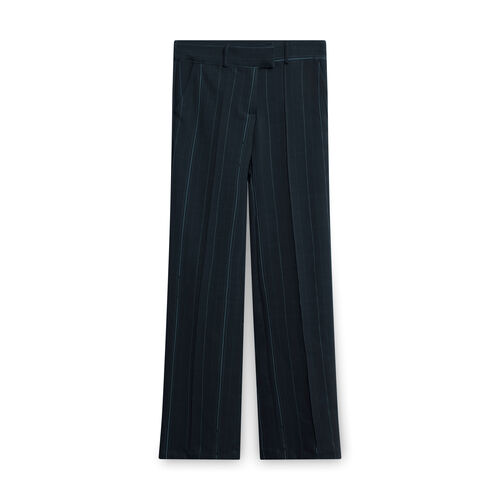 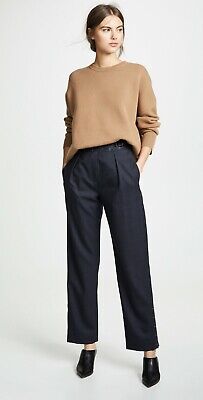 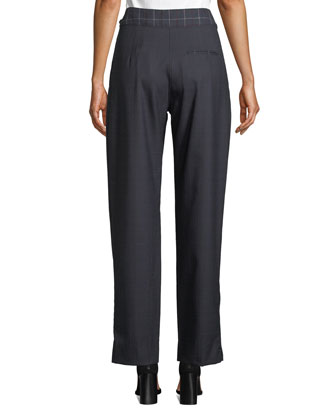 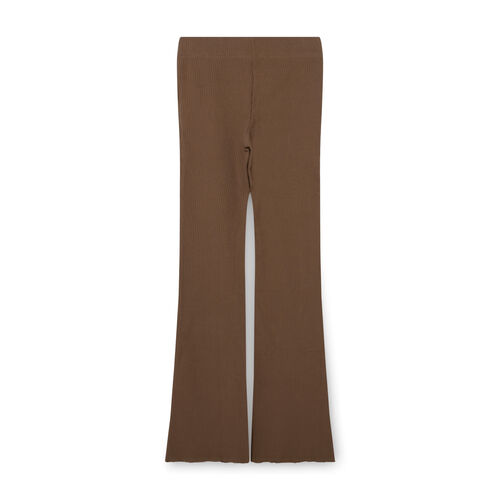 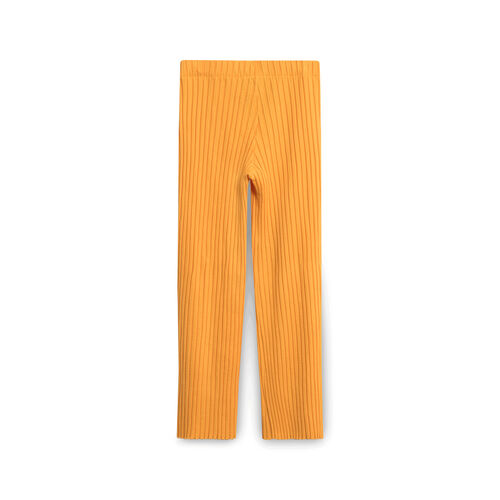 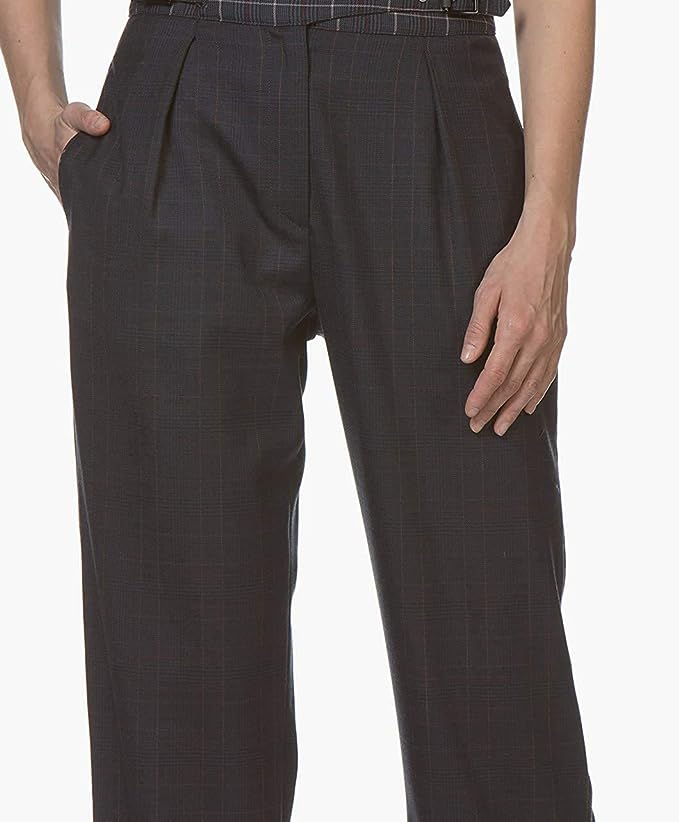 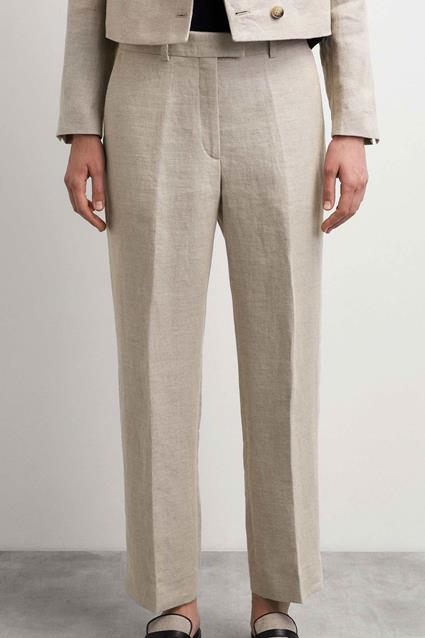 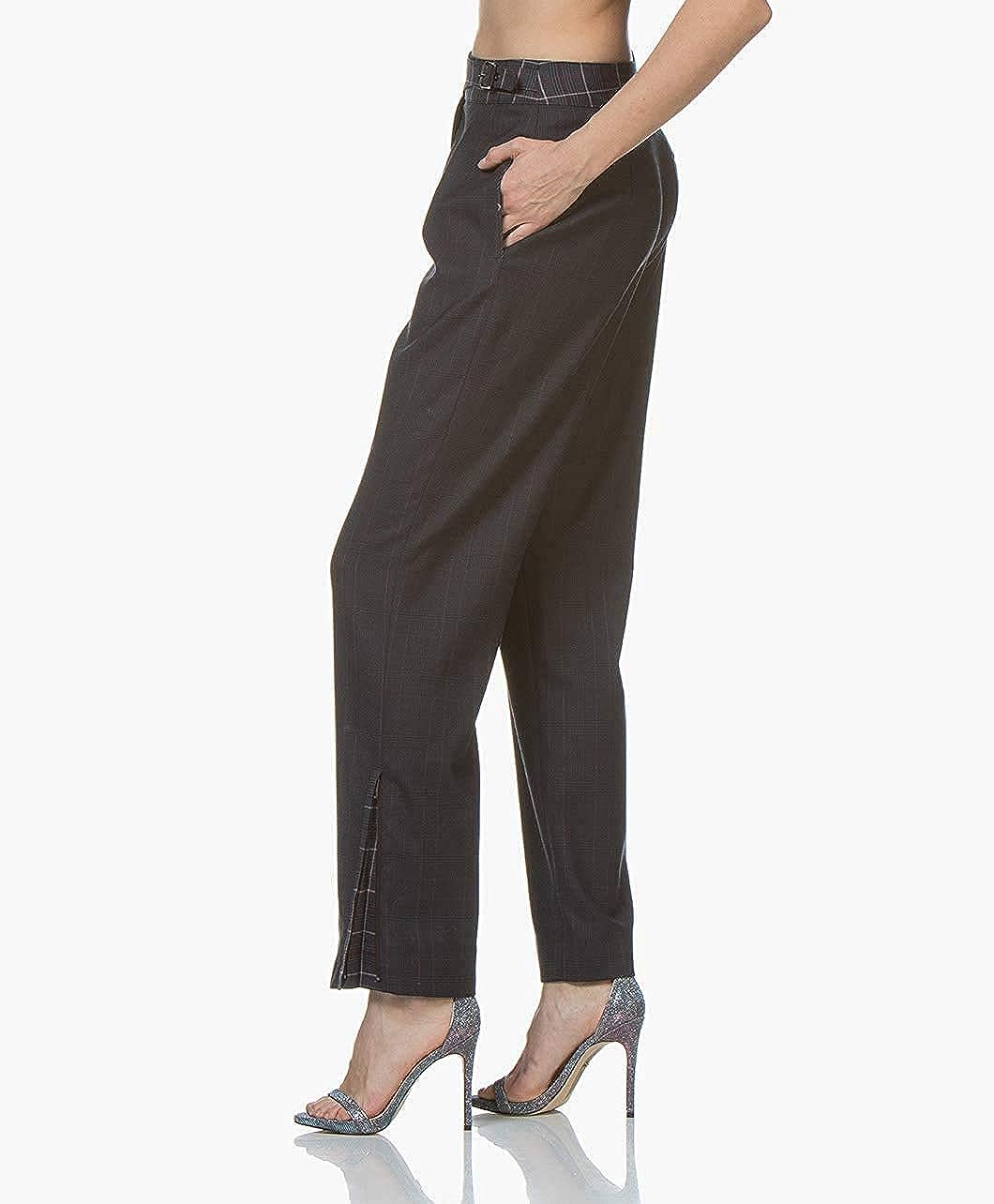 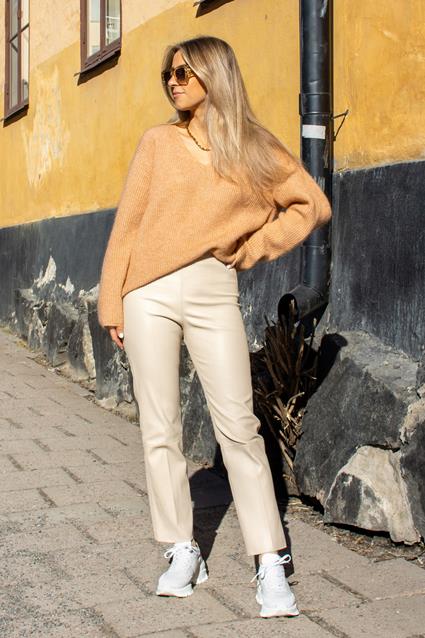 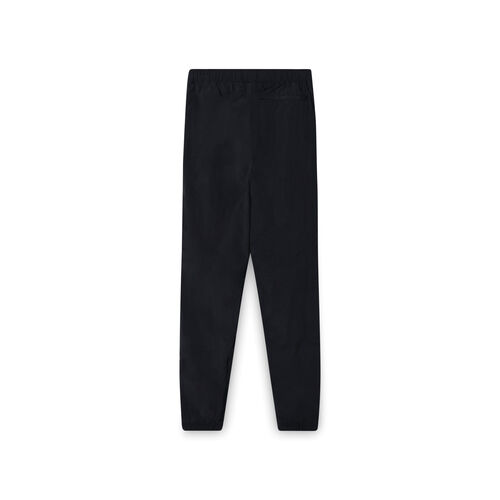