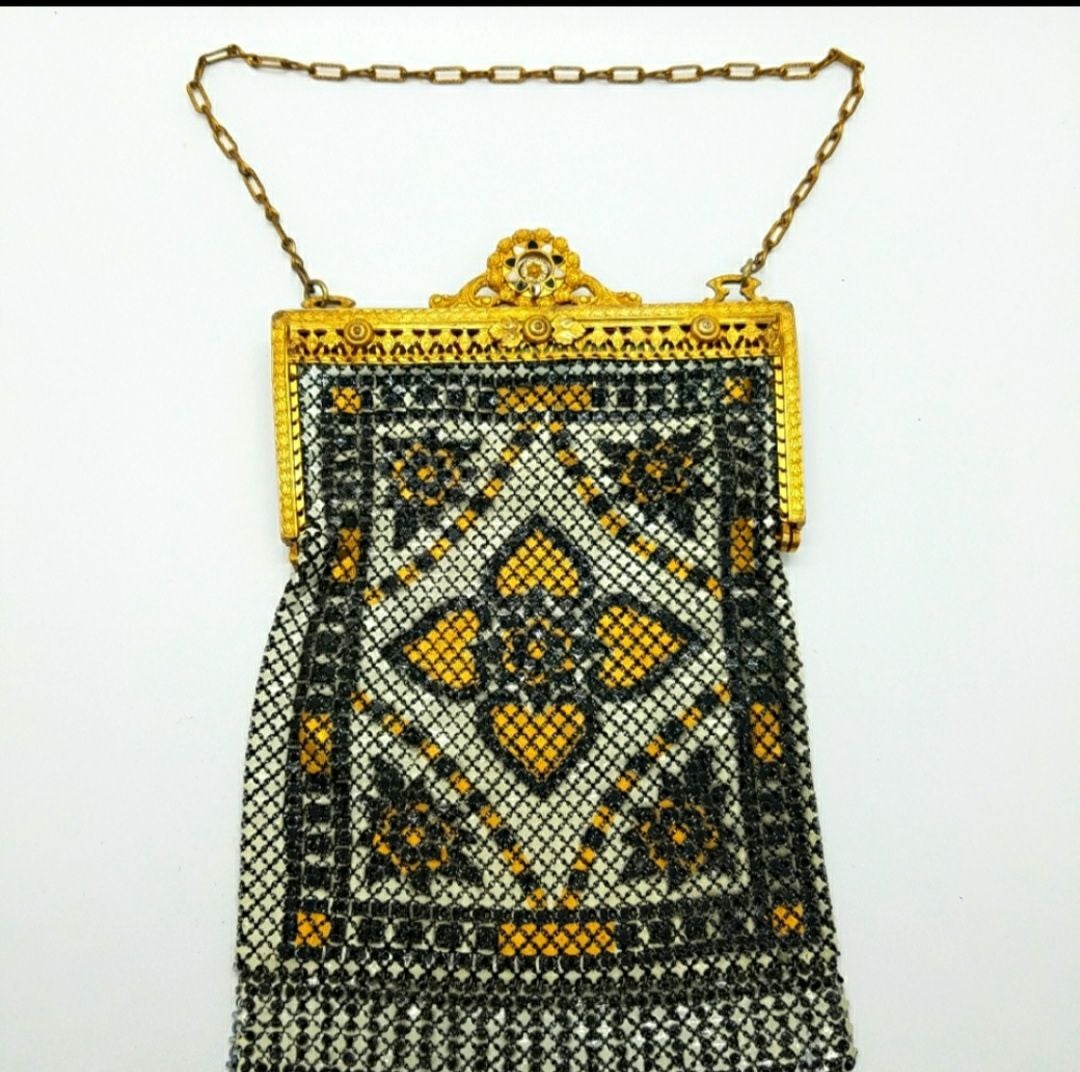 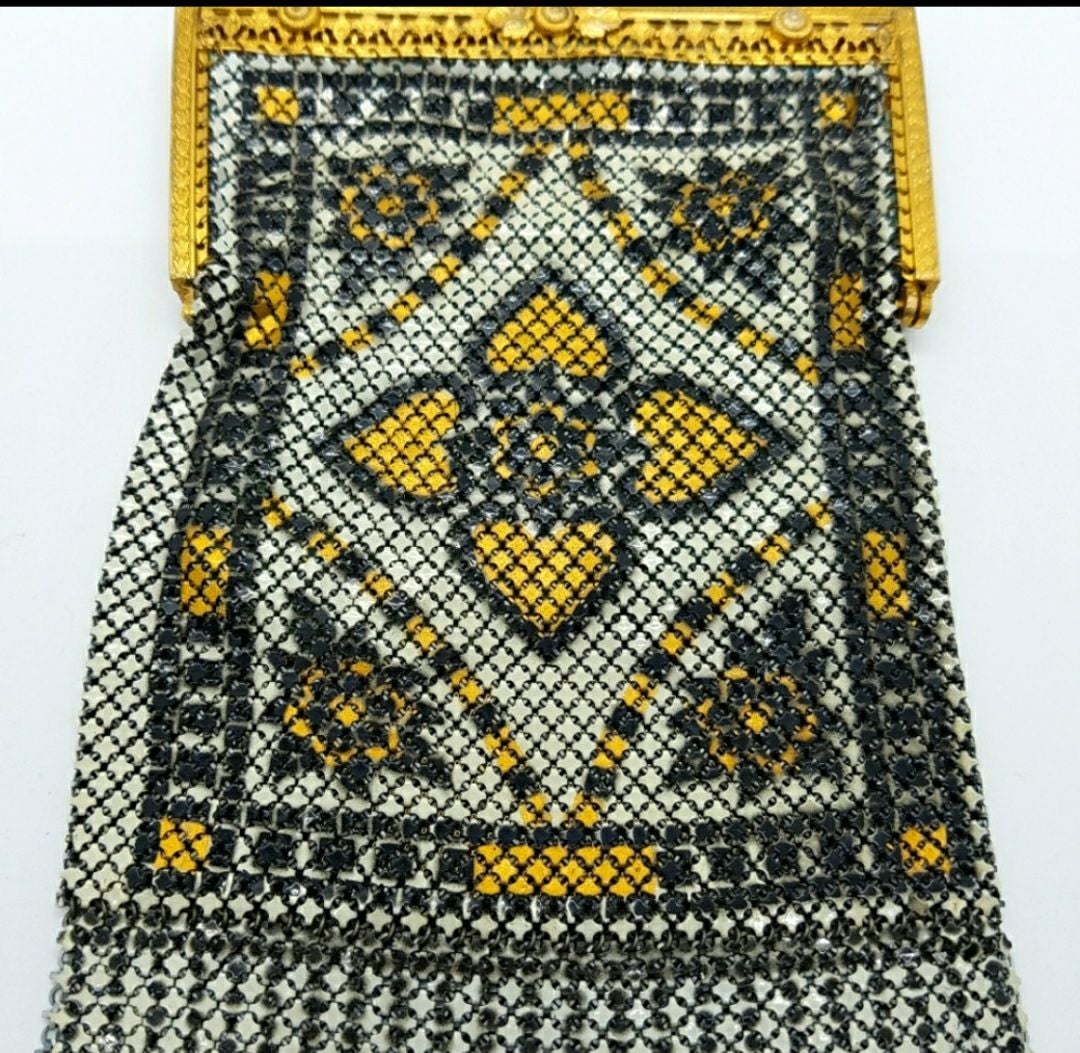 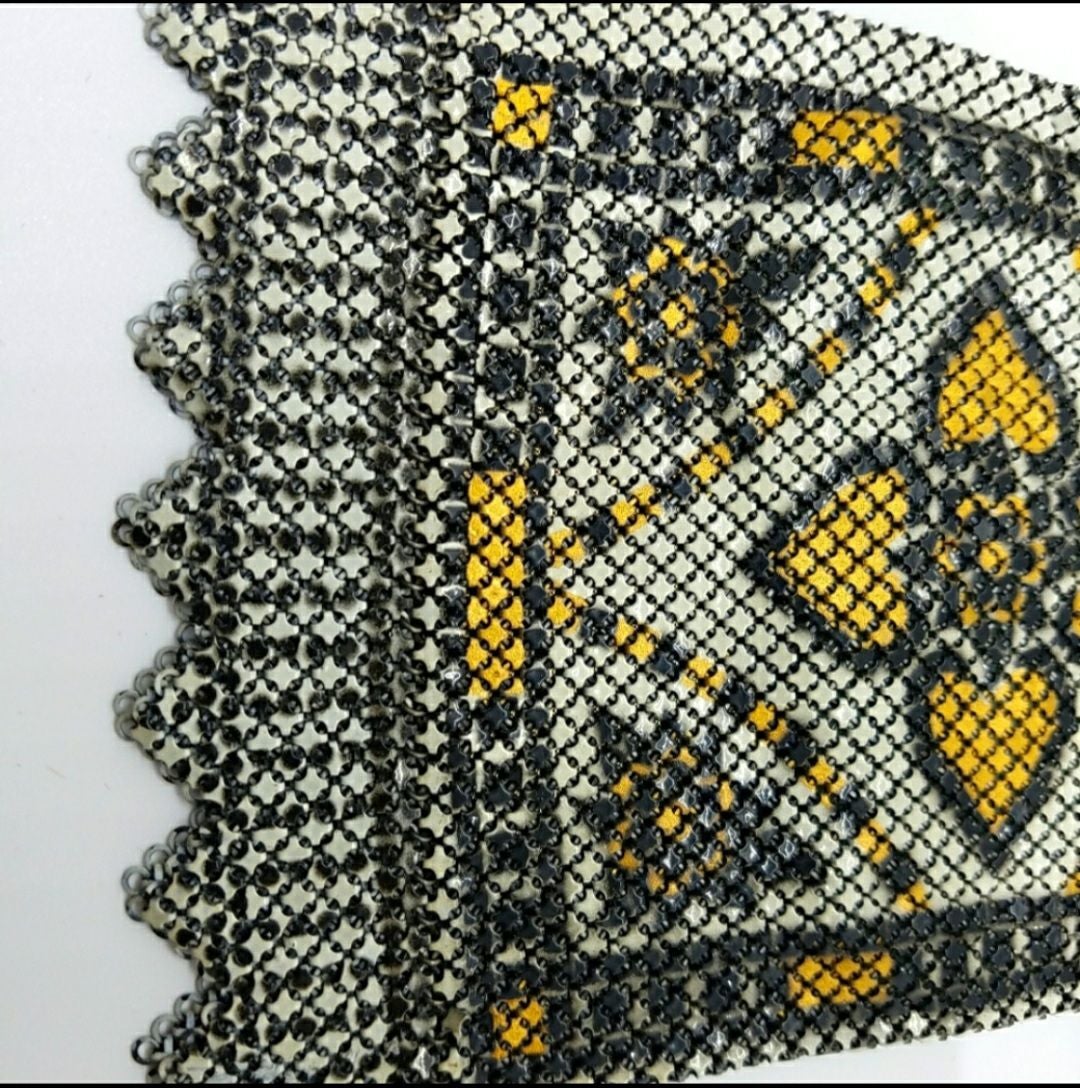 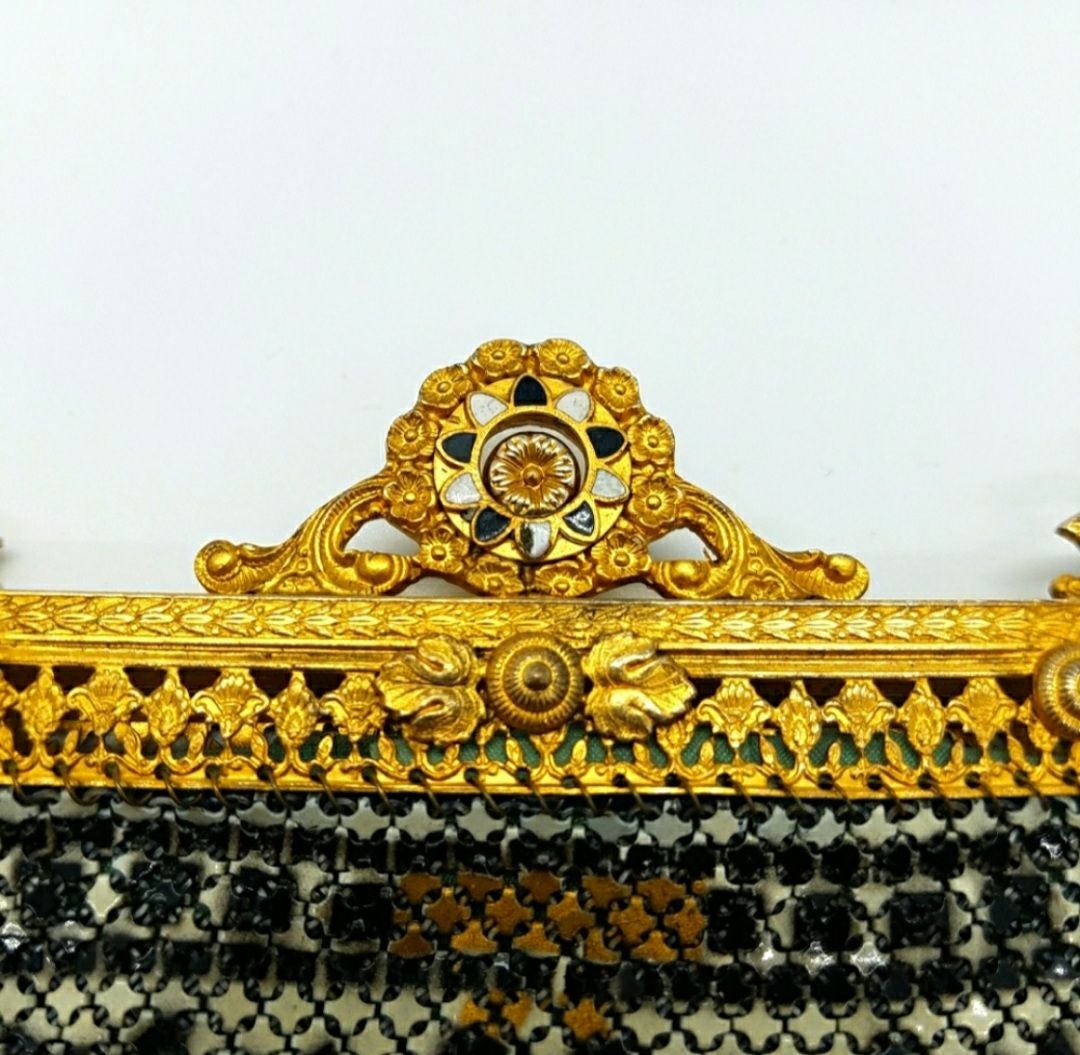 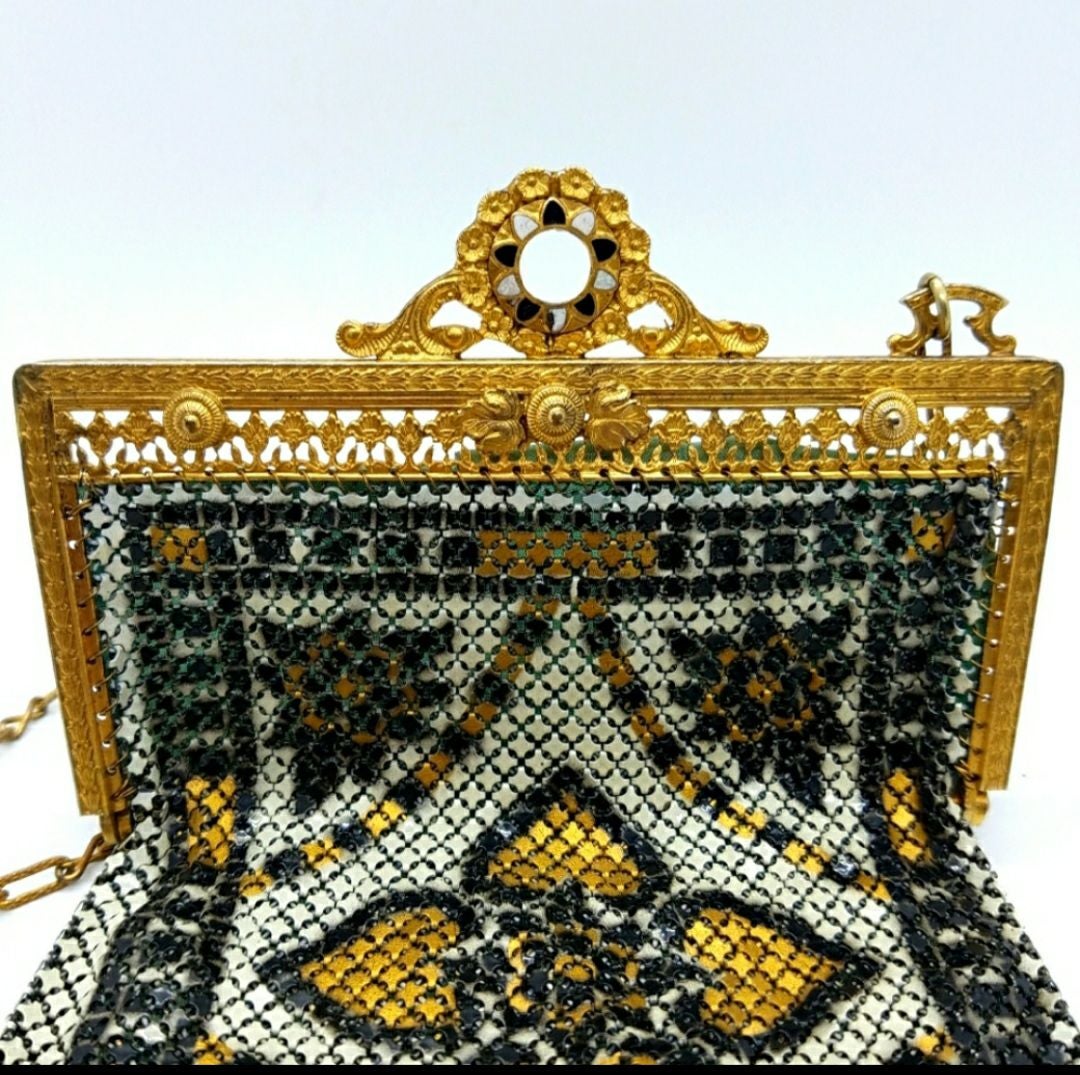 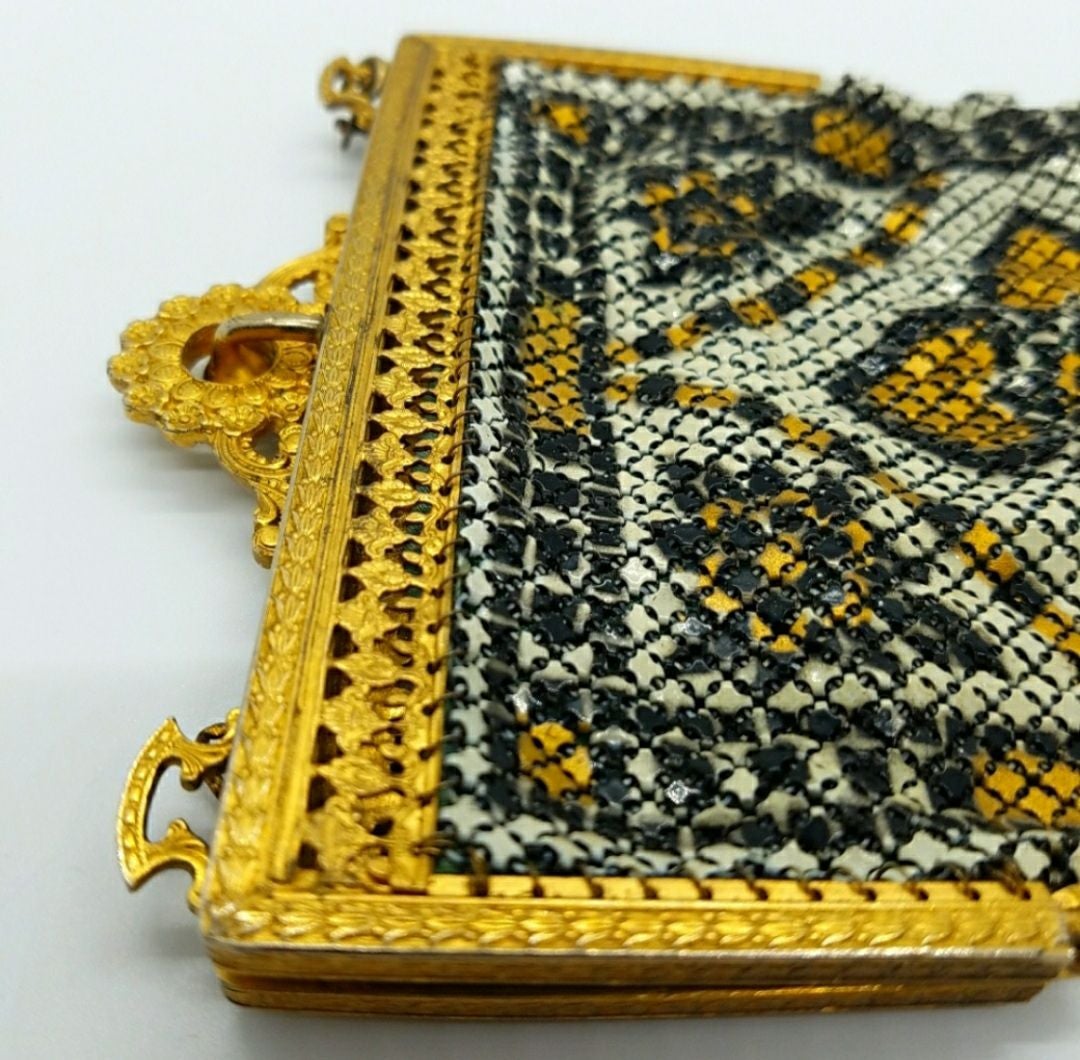 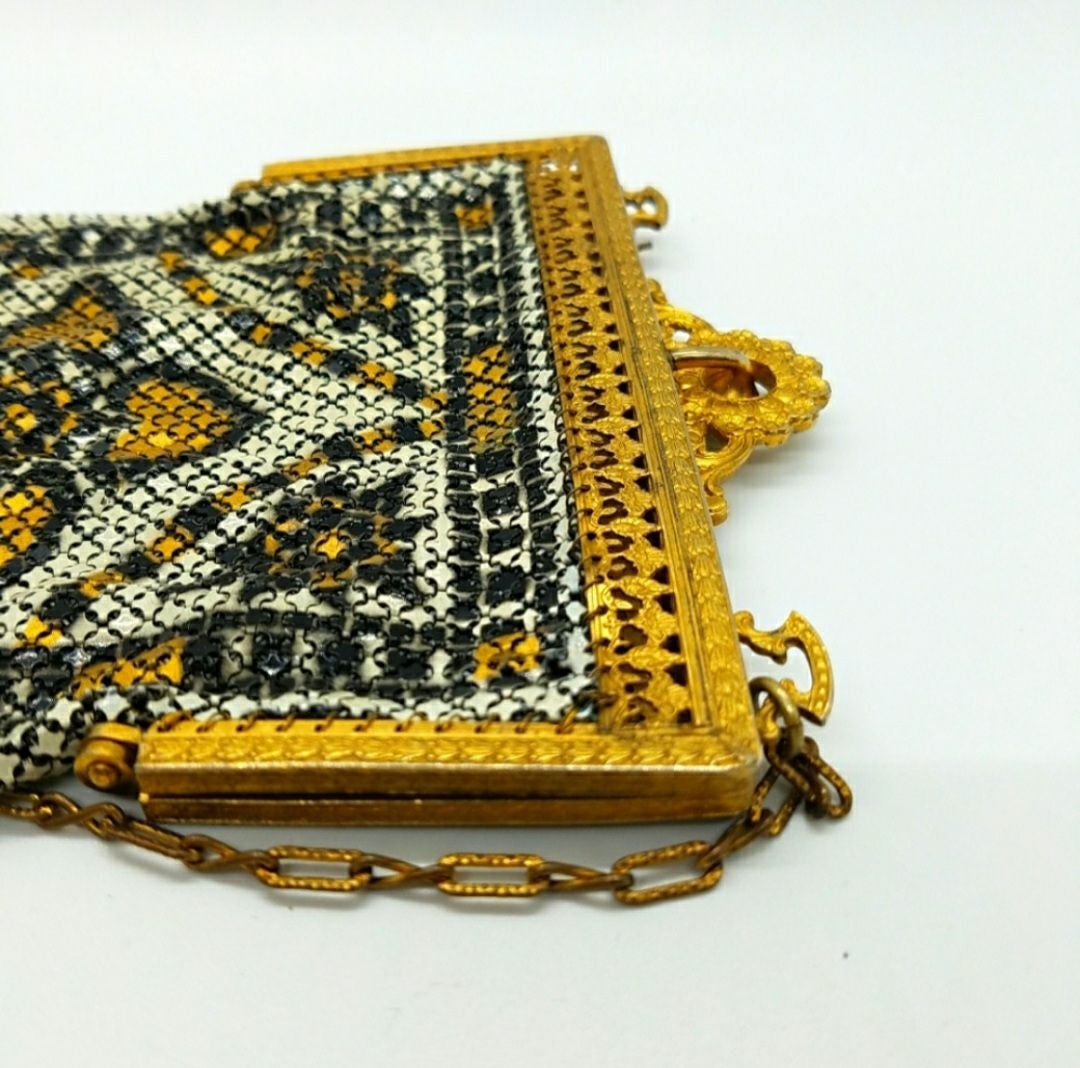 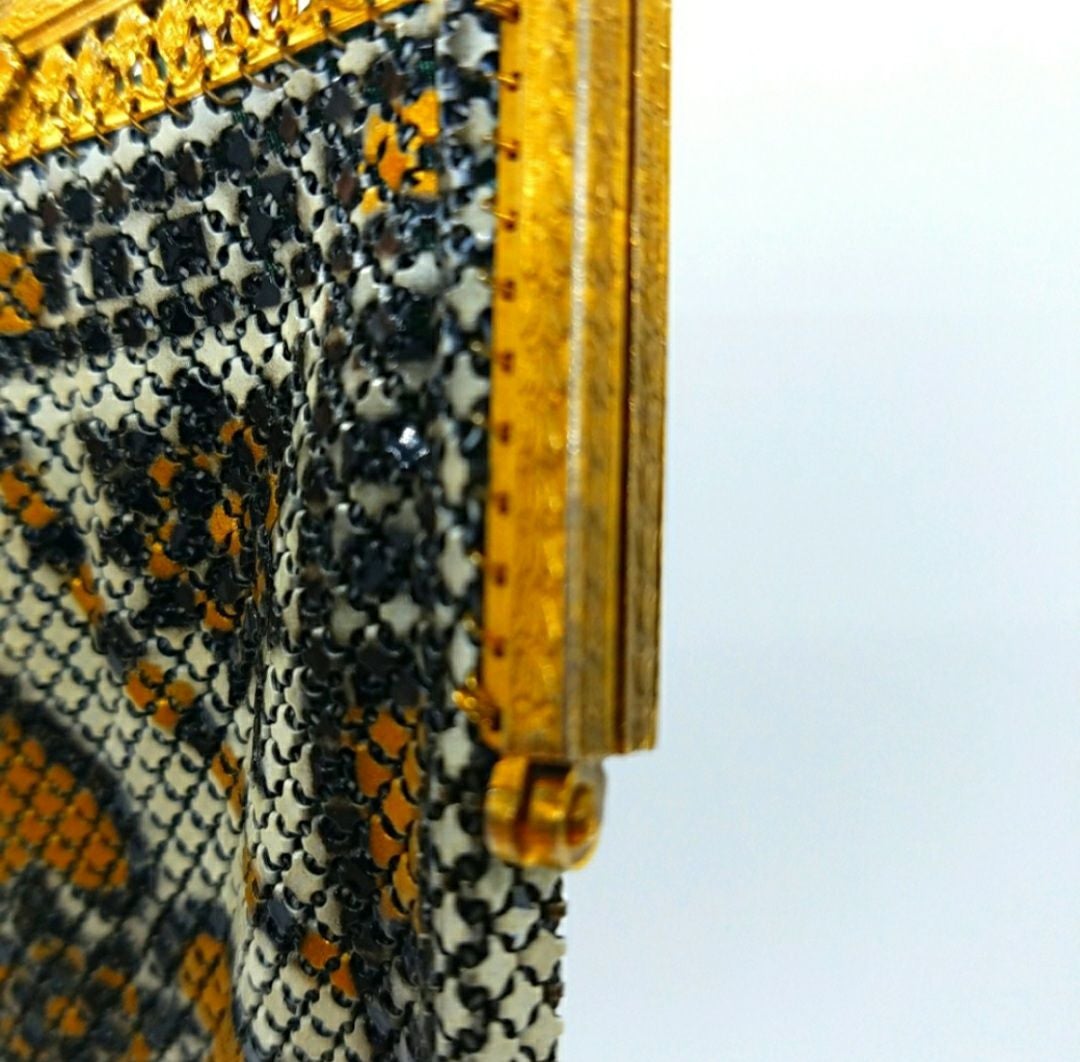 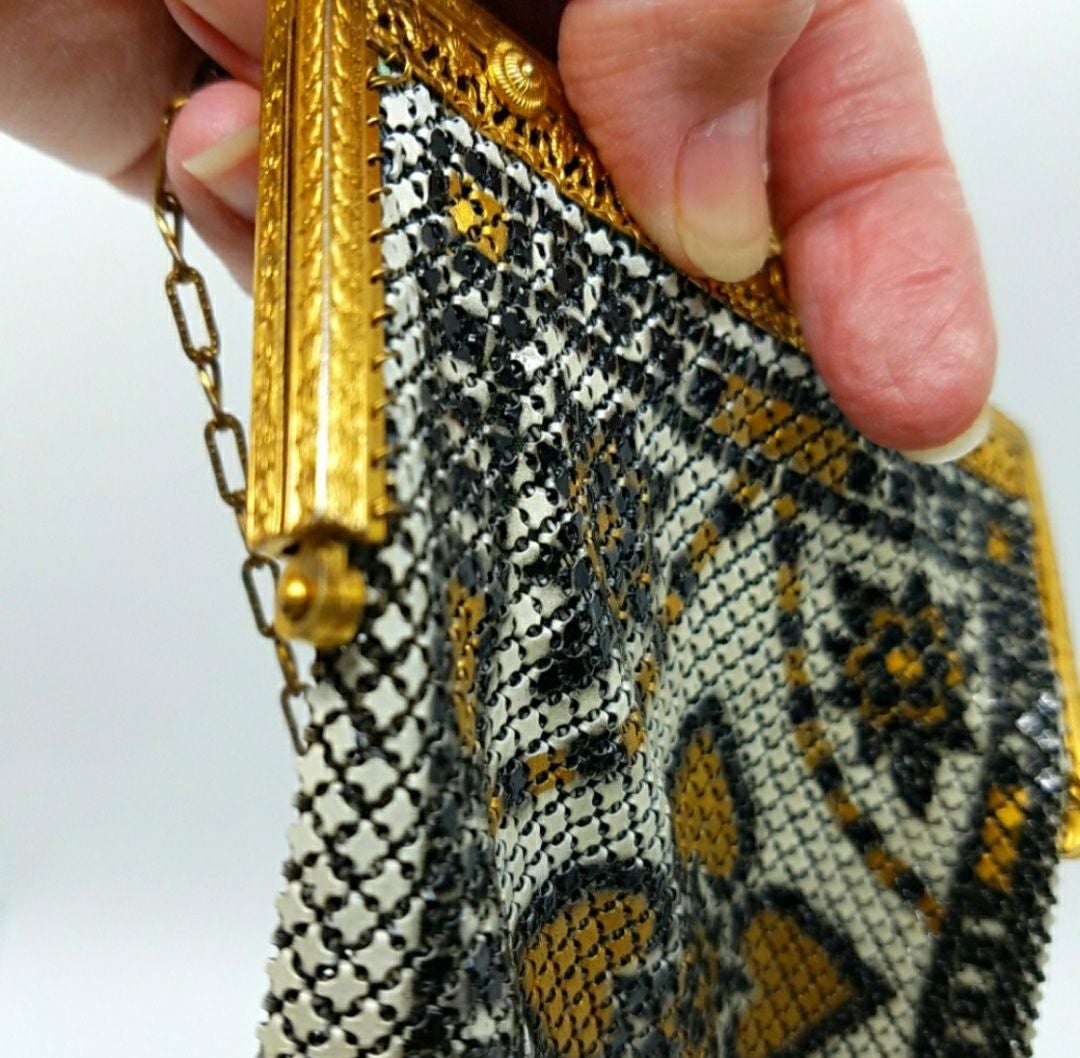 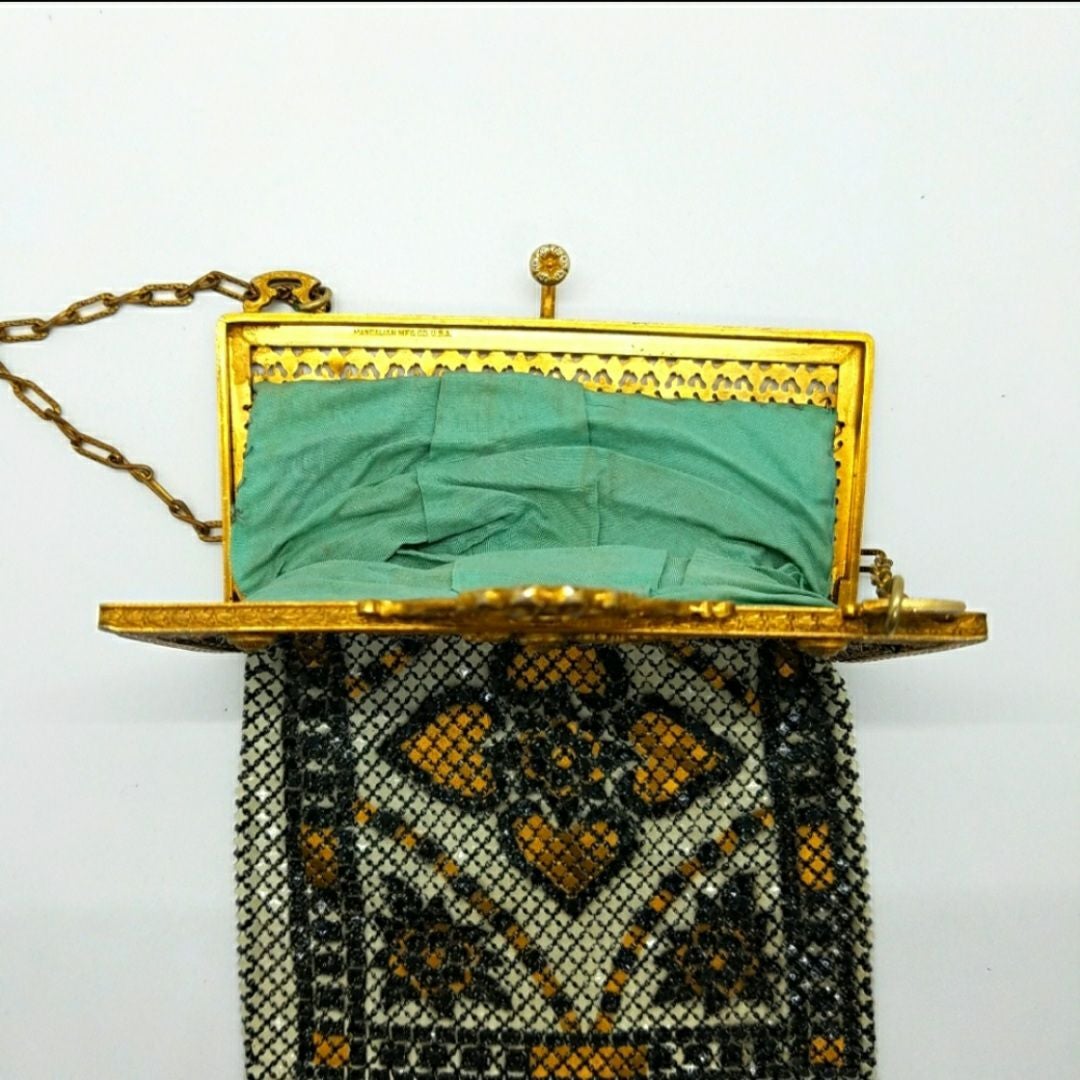 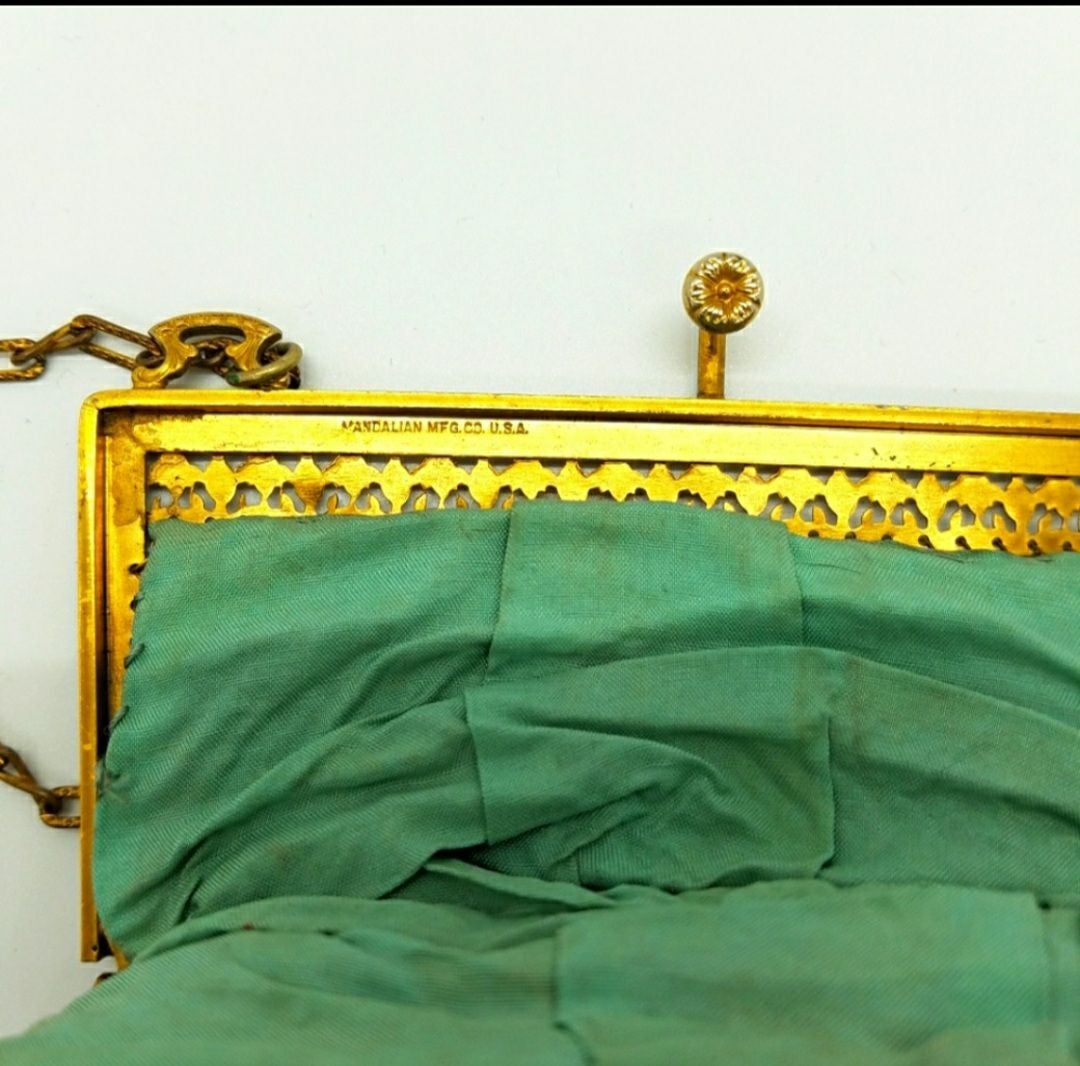 *RARE AND HARD TO FIND IN THIS CONDITION *

Shows very little use.
This purse is Museum quality!

The inner liner is all original with no holes, tears or rips.  This is an absolute rarity!
Has a floral closure. 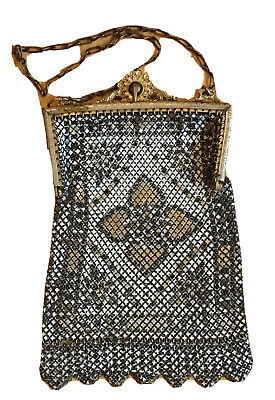 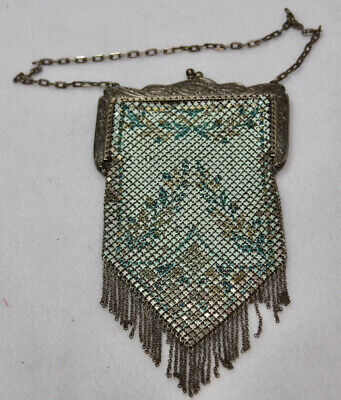 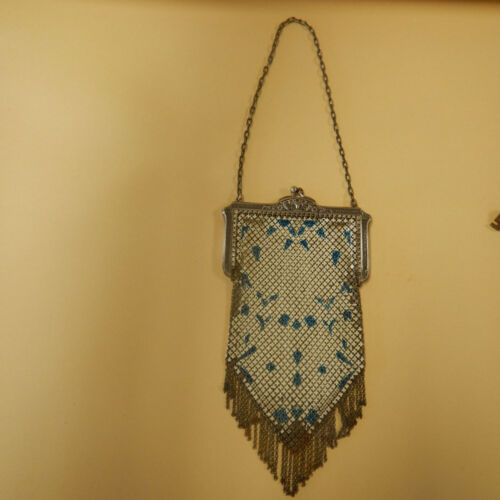 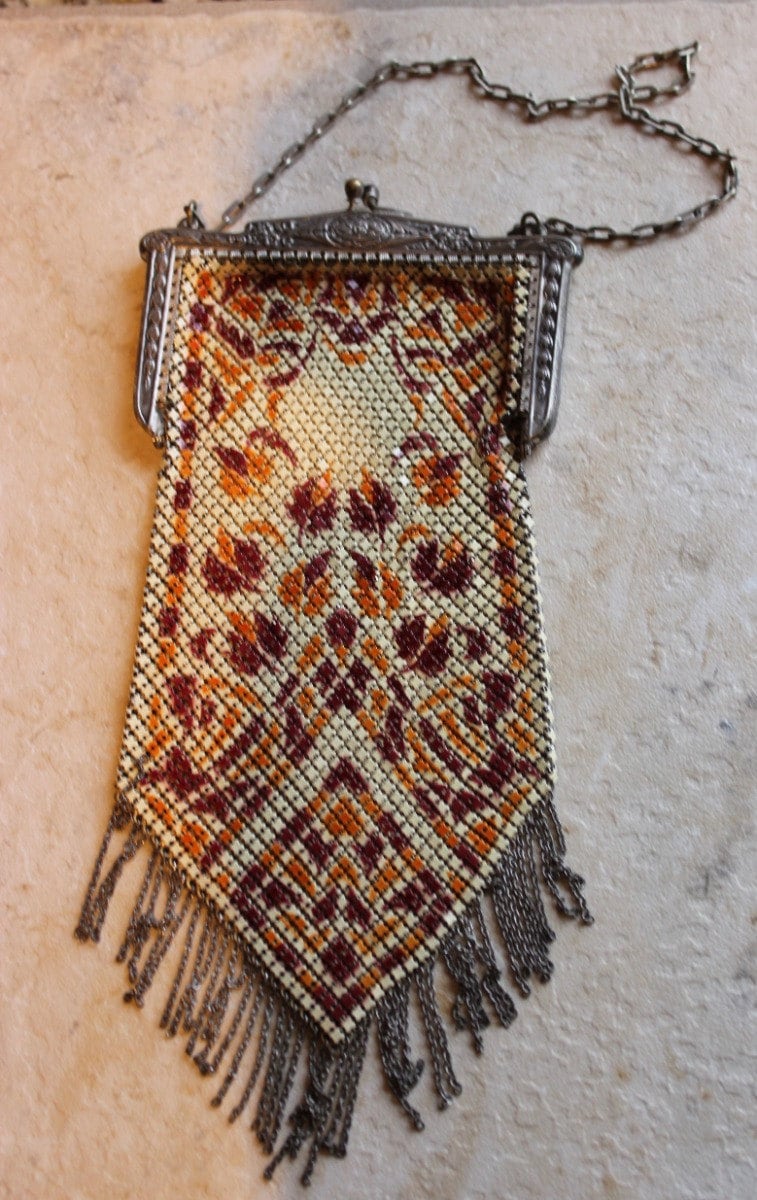 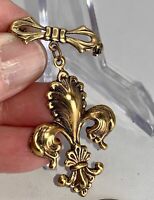 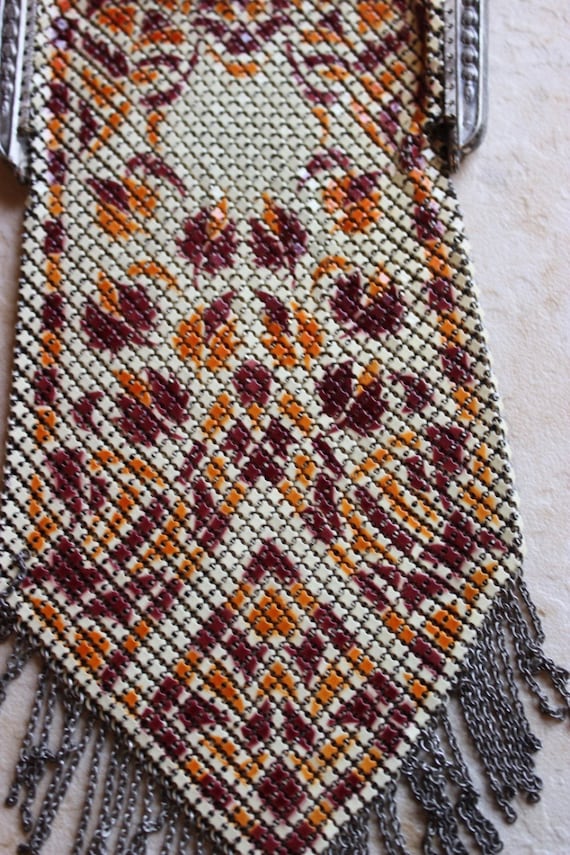 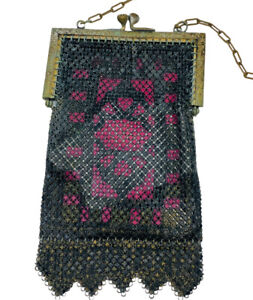 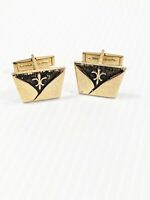 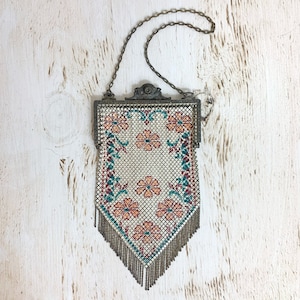 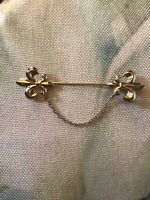