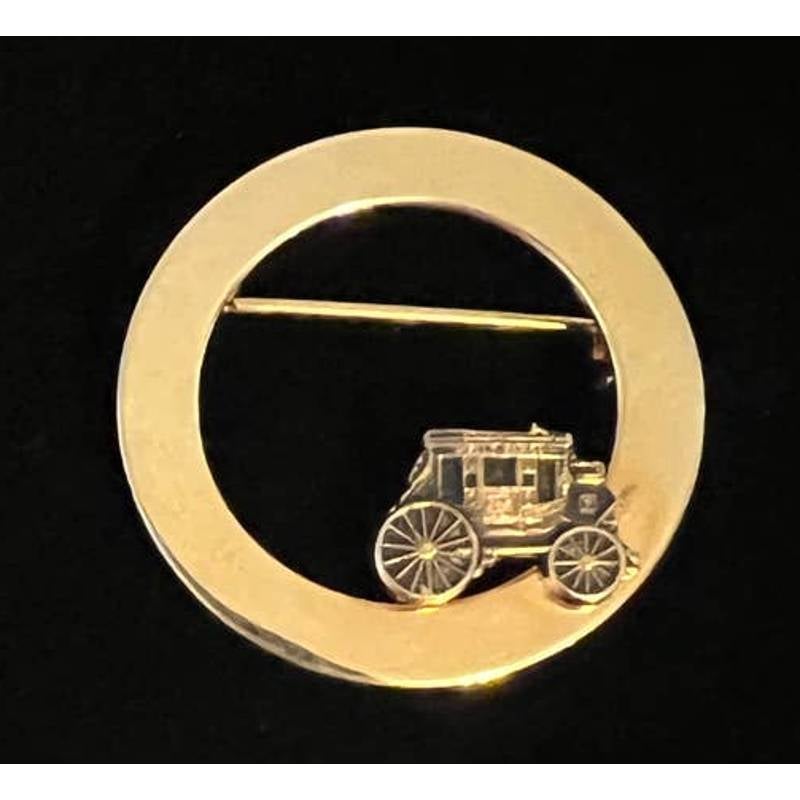 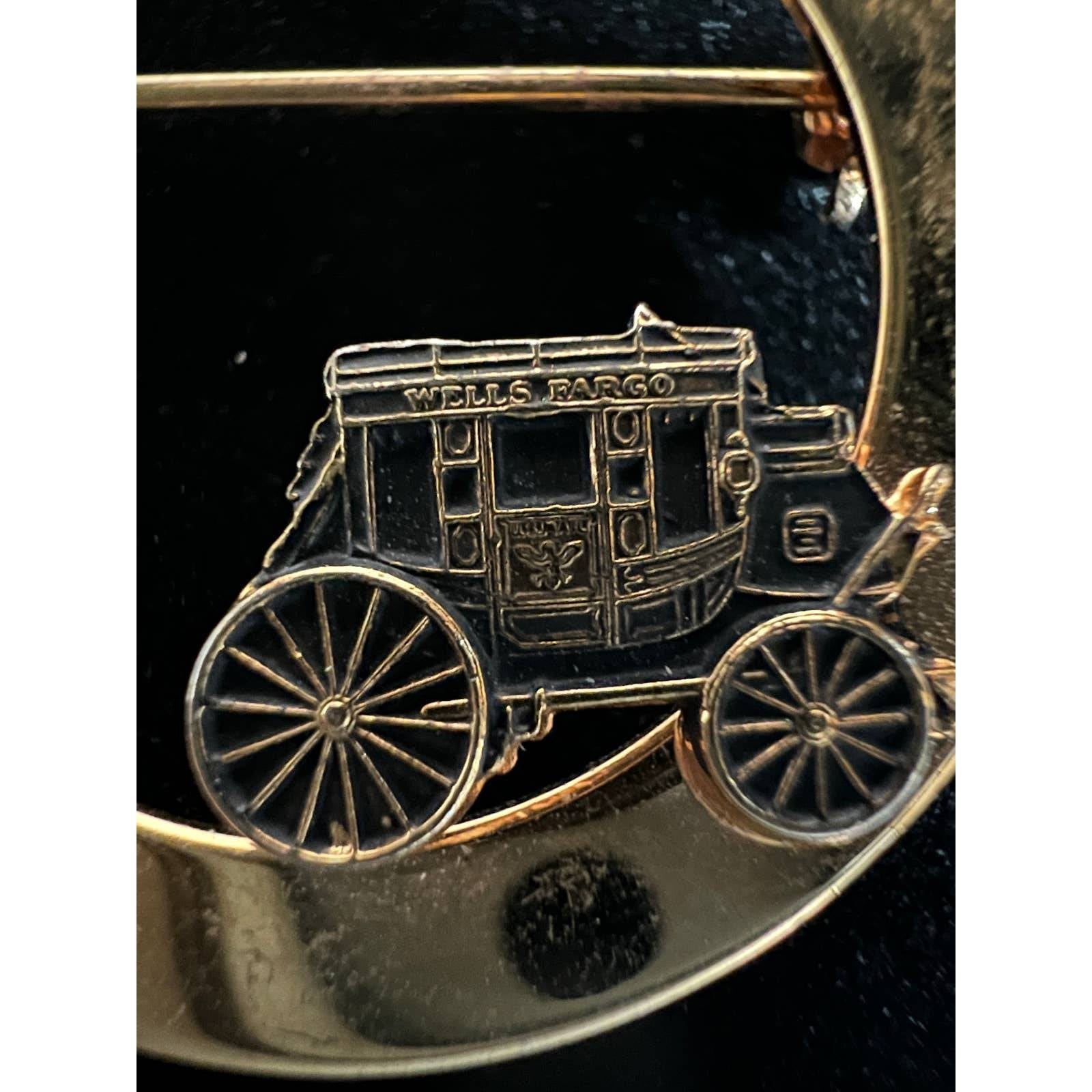 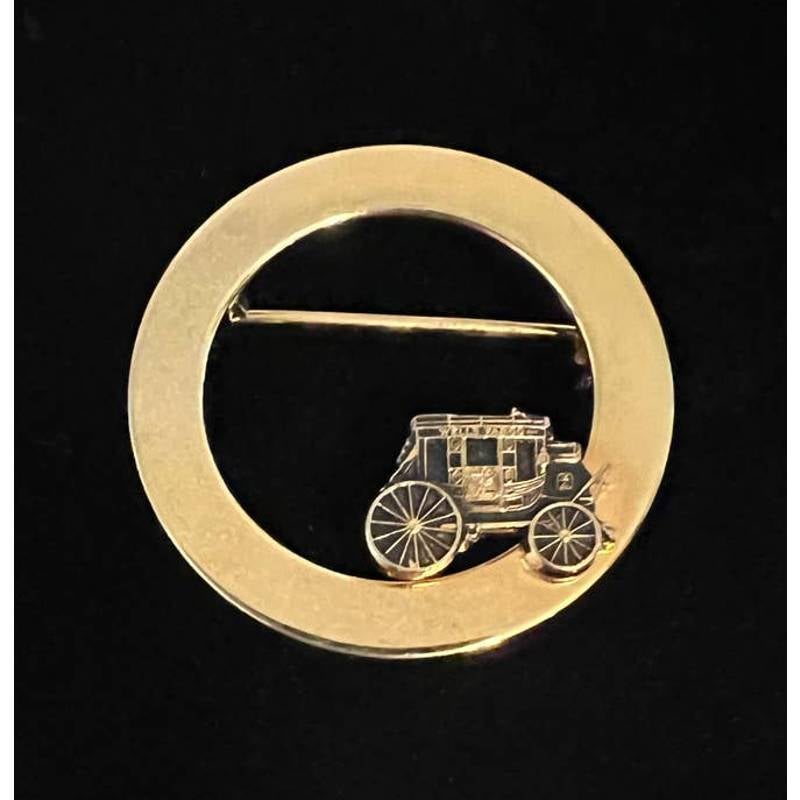 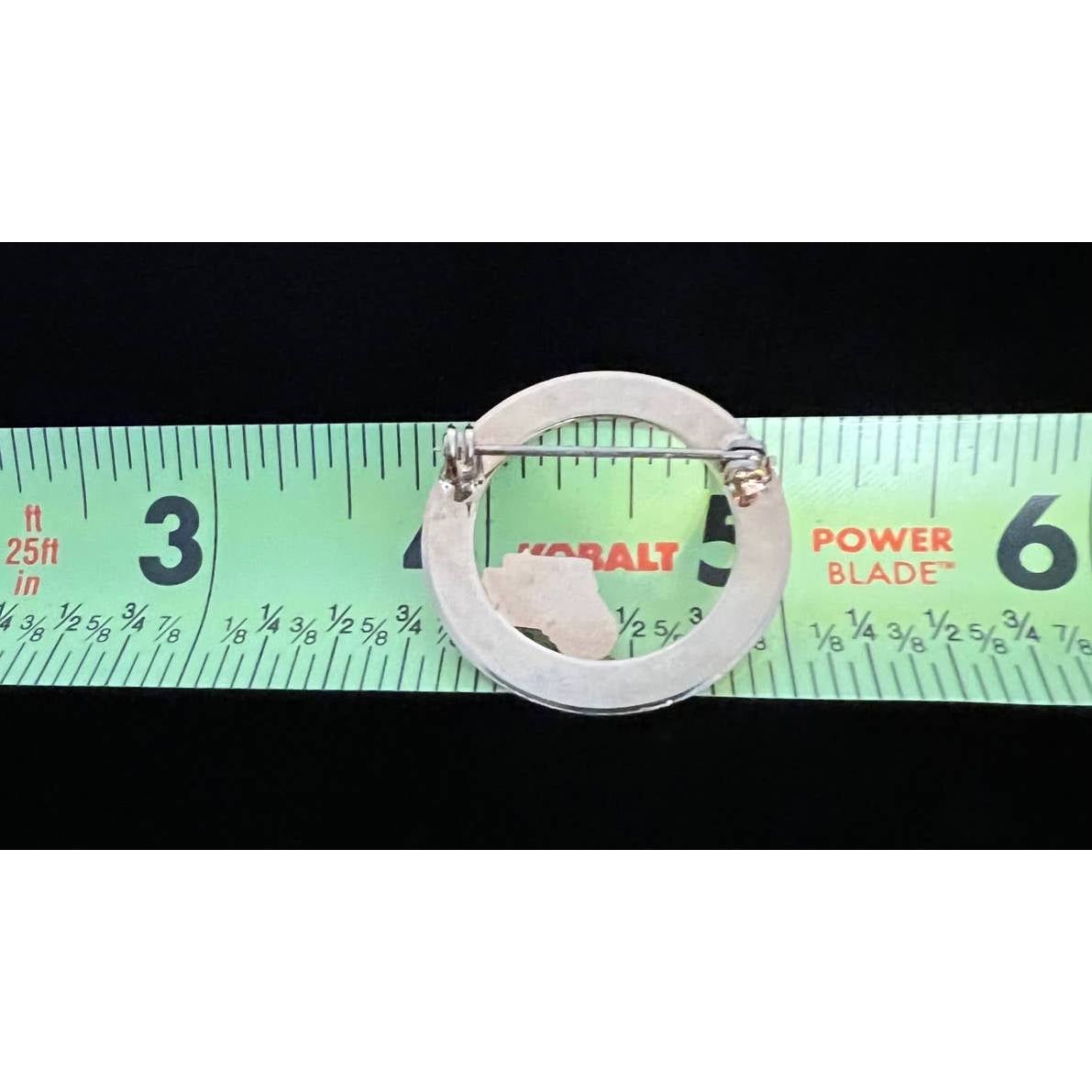 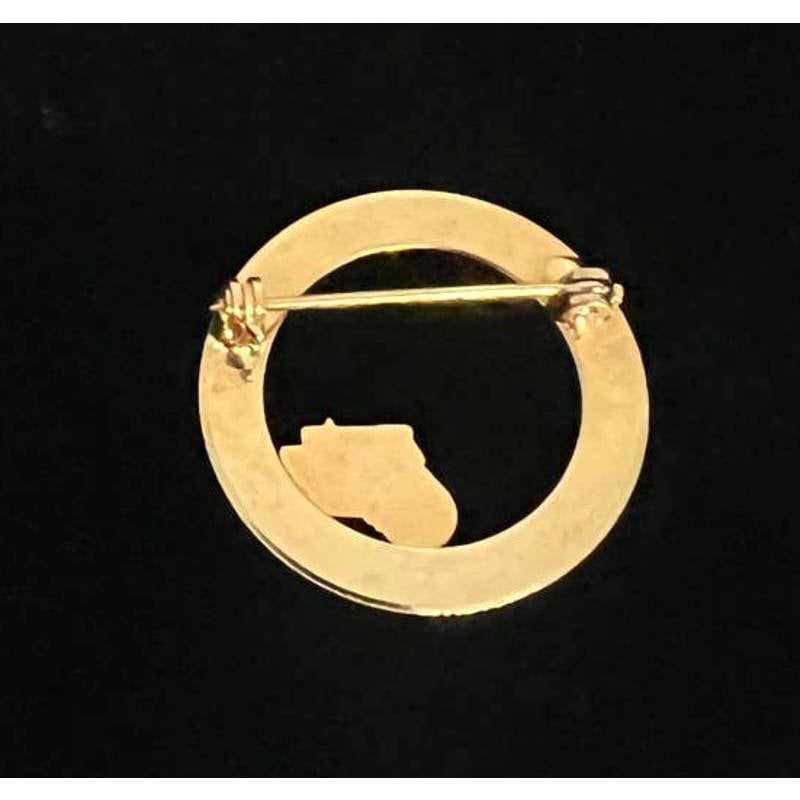 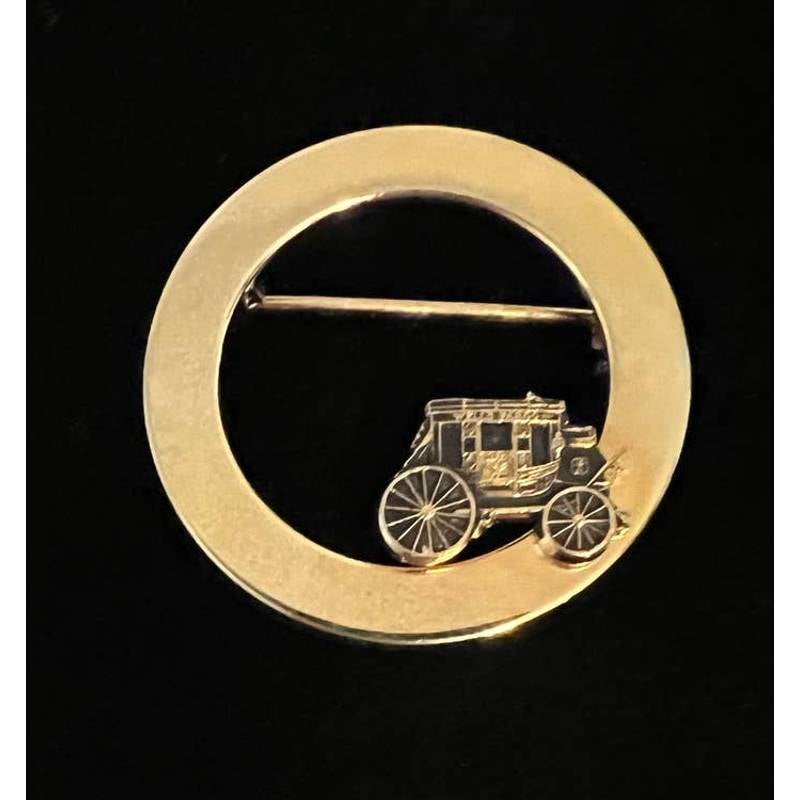 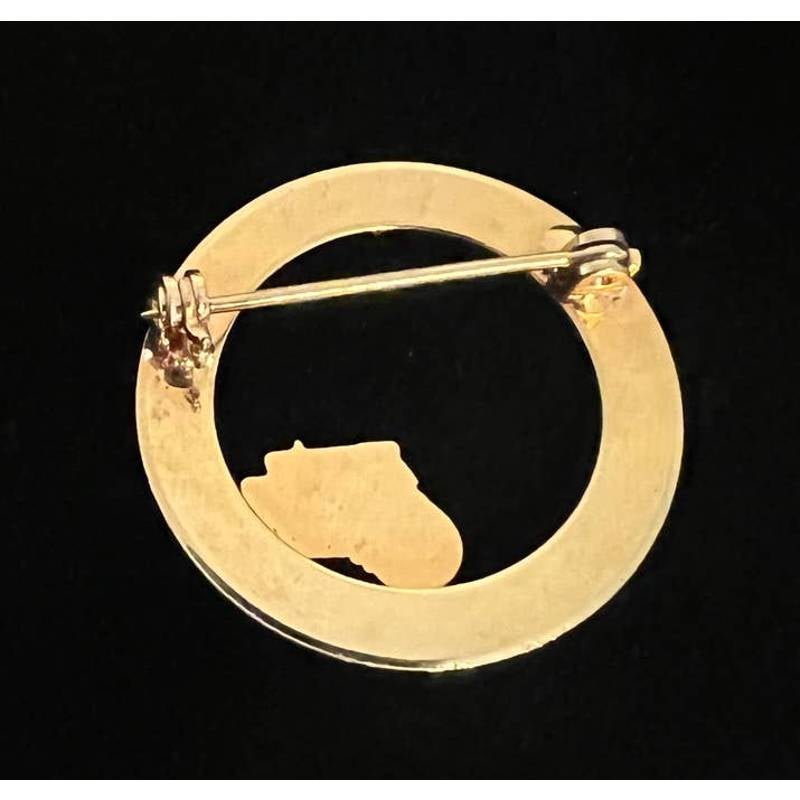 Policies:
-Condition is as pictured, please check photos
-Items are sold as-is unless otherwise specified
-Items are shipped out the same day or the next business day.

If you have any questions, feel free to reach out! 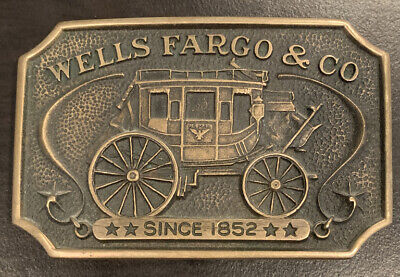 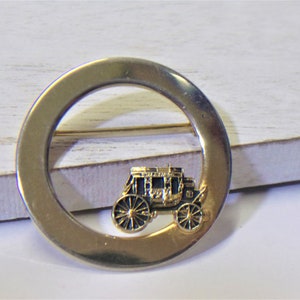 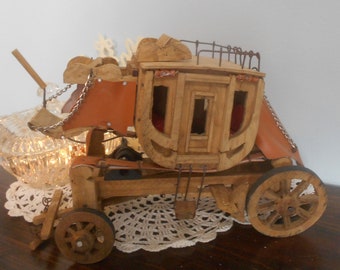 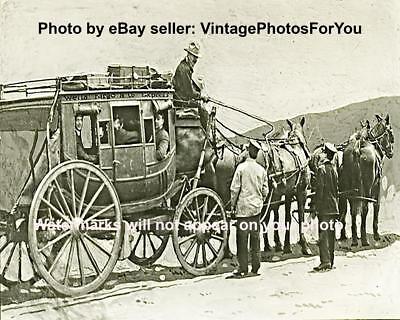 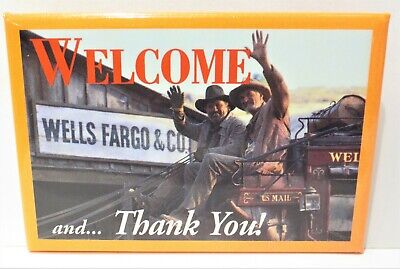 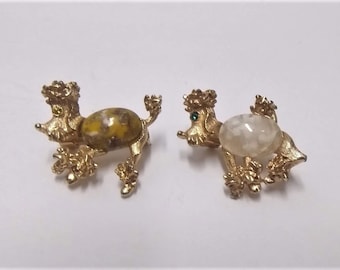 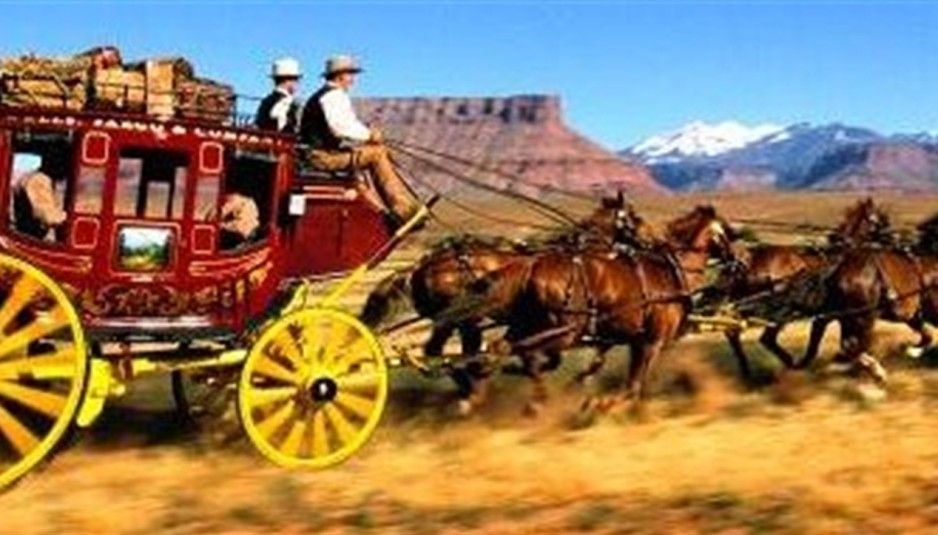 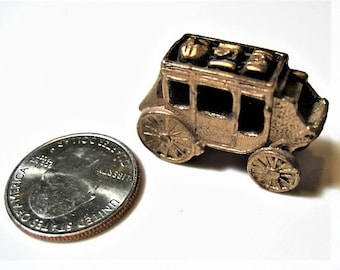 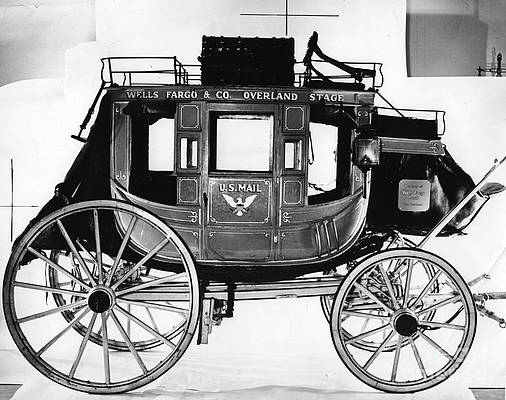 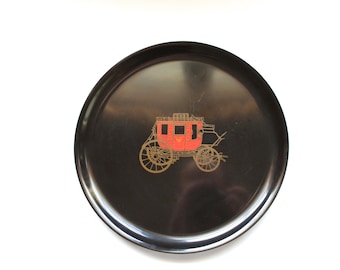 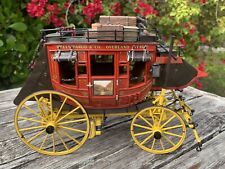 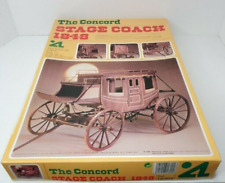 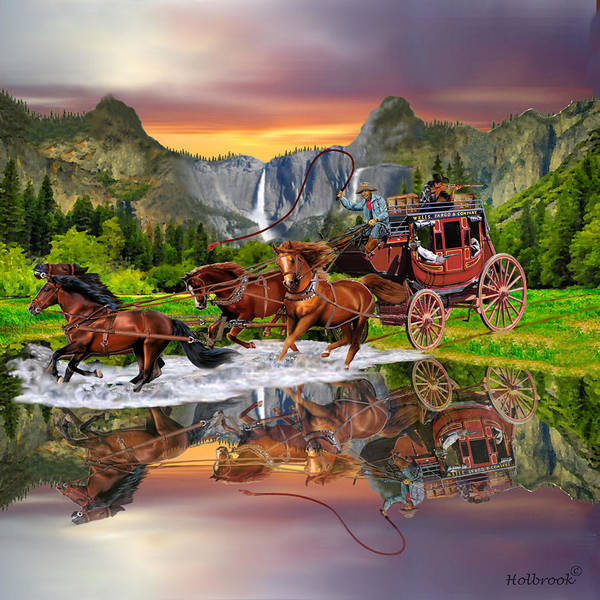 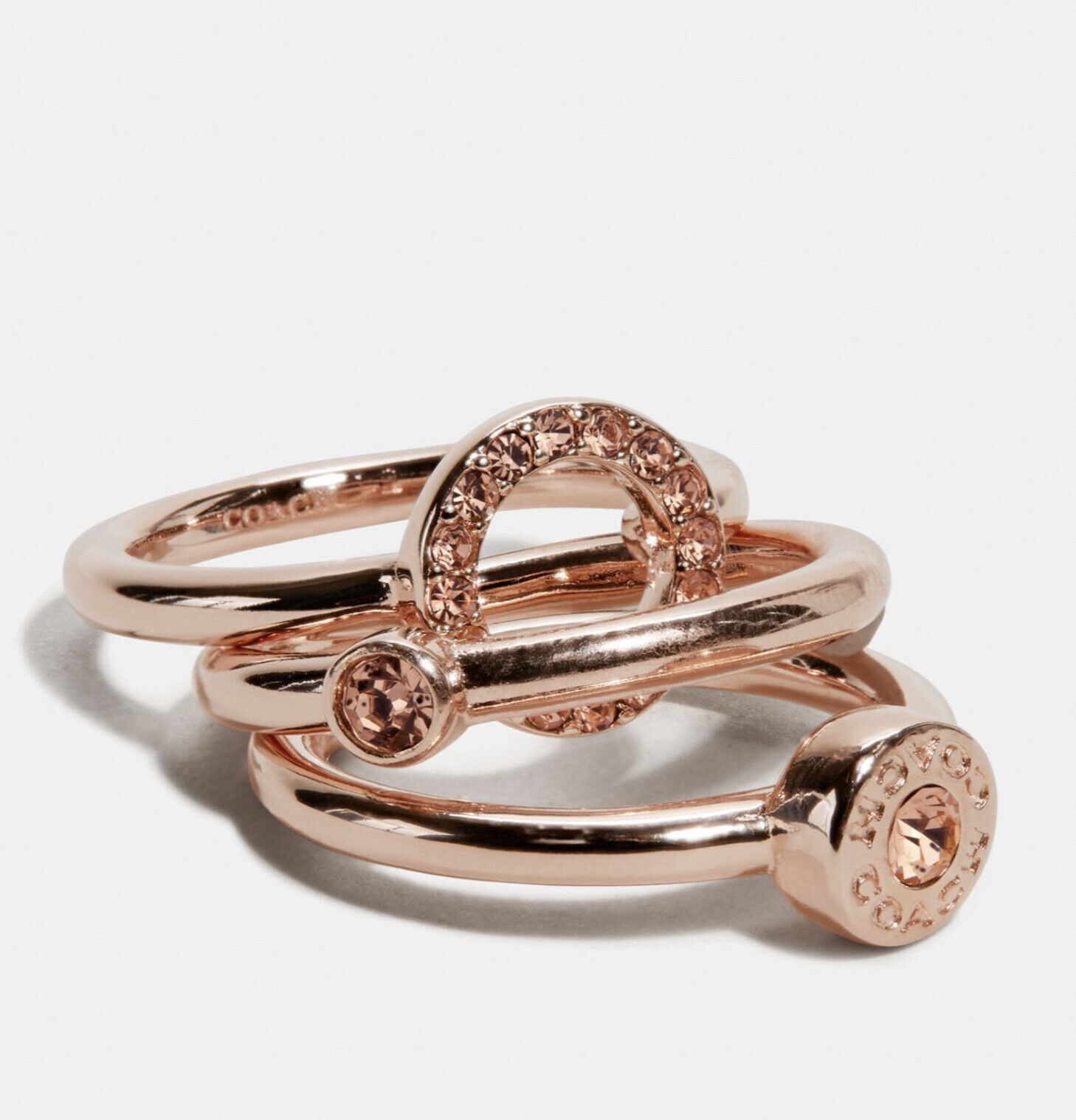