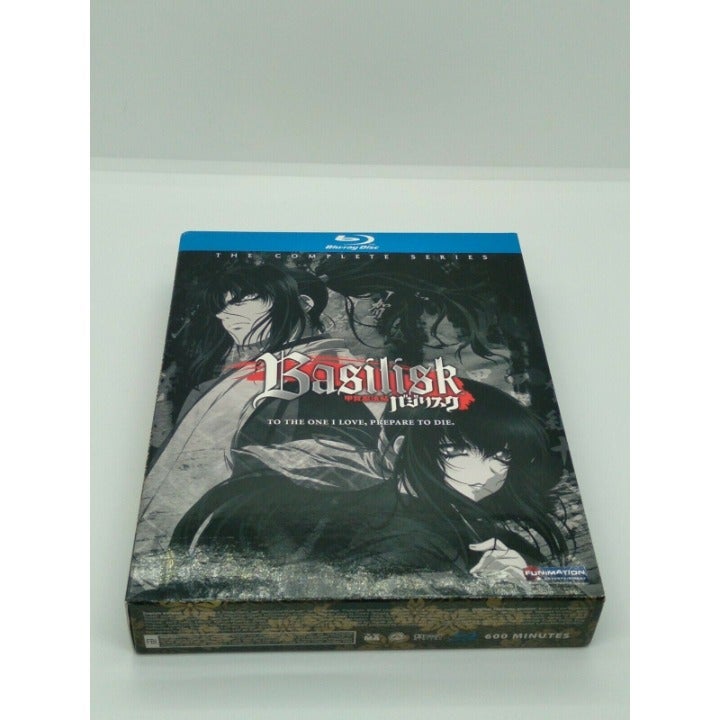 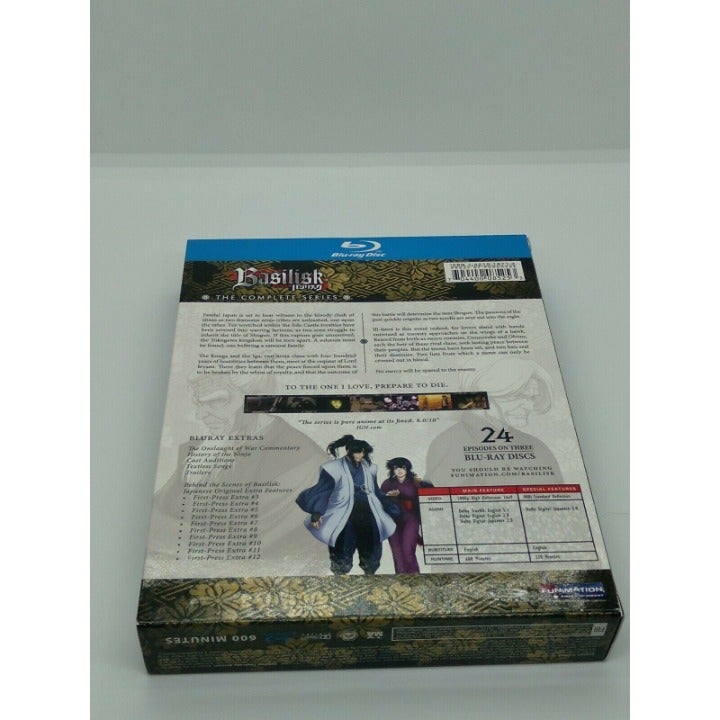 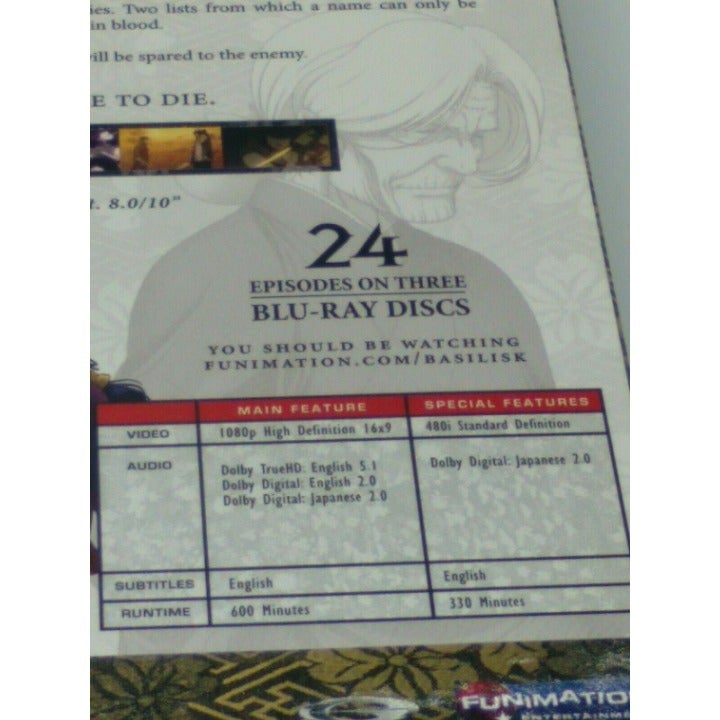 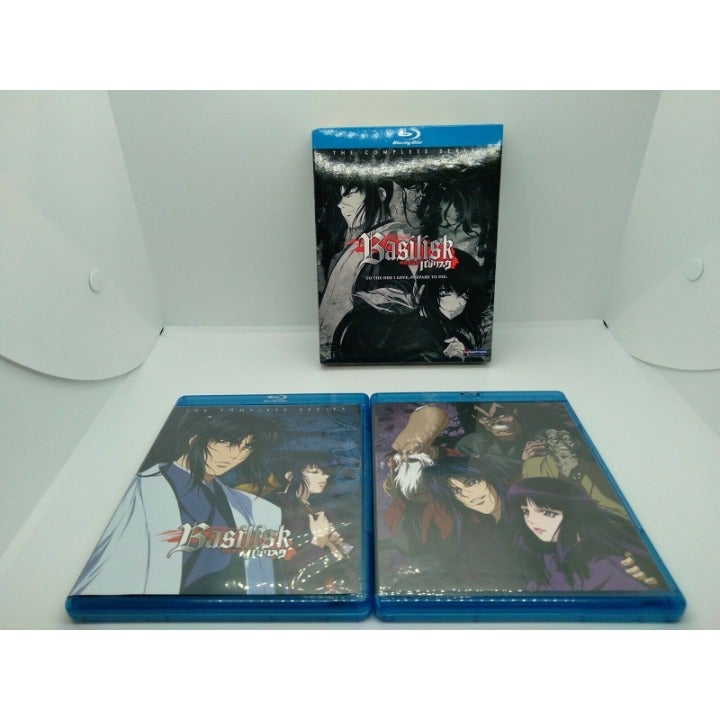 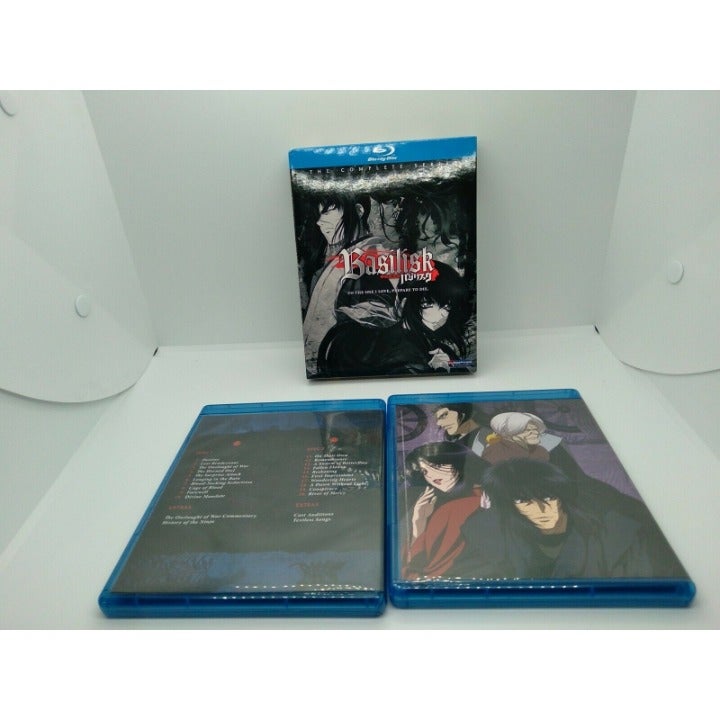 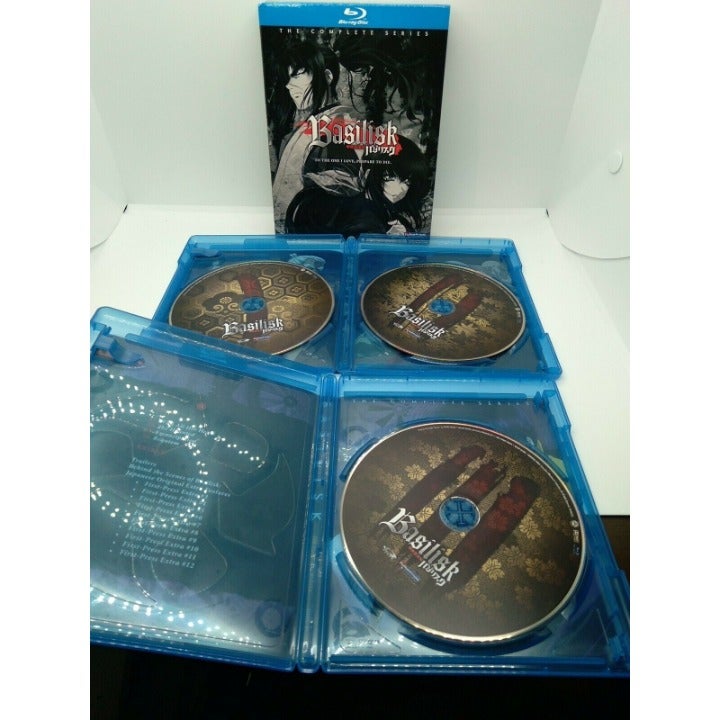 
* in used condition.   May have shelf wear due to age

I try to explain all items to the best of my ability, if there is any questions or comments then please send me a message. Please refer to the photos.

If there is any problems upon receiving the item then please let me know prior to leaving feedback so i may correct the problem (if any). Thanks 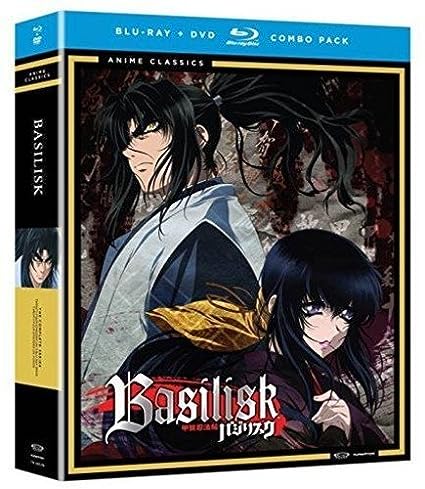 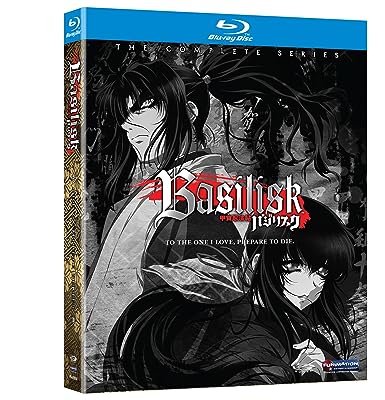 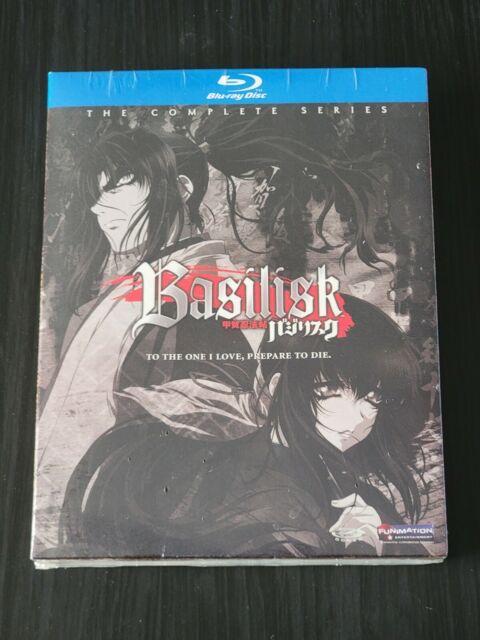 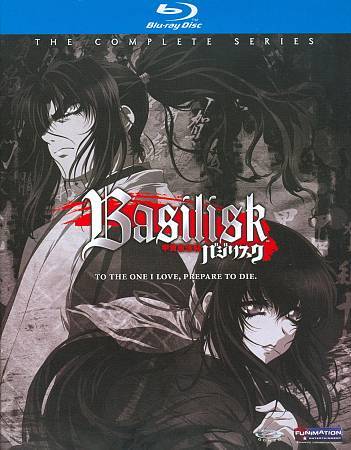 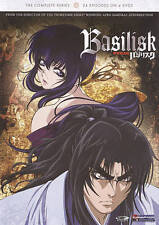 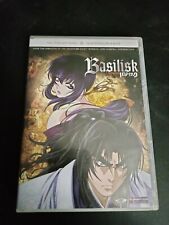 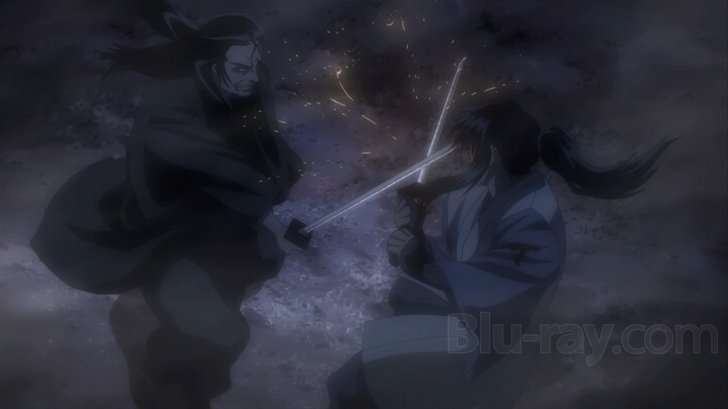 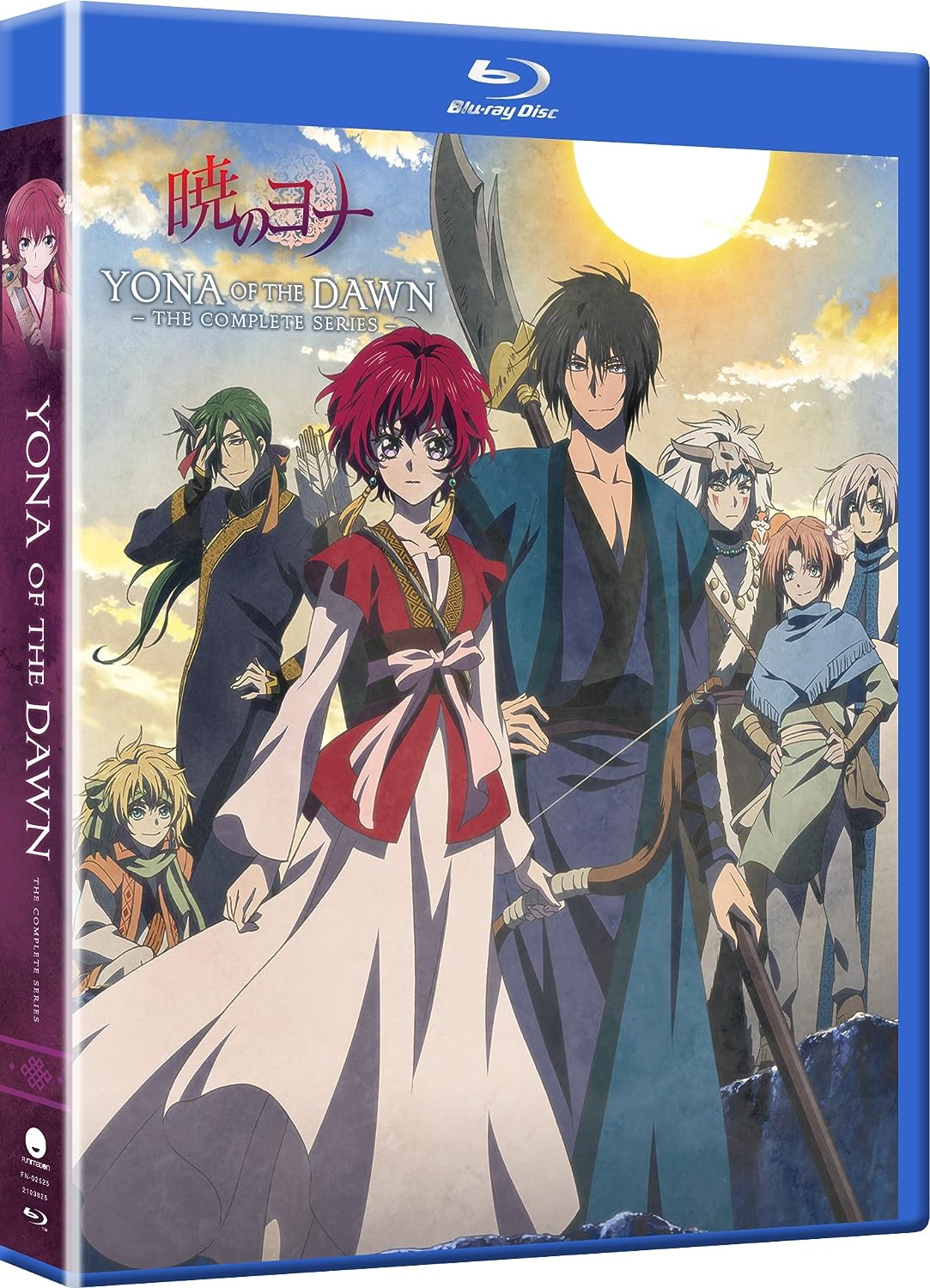 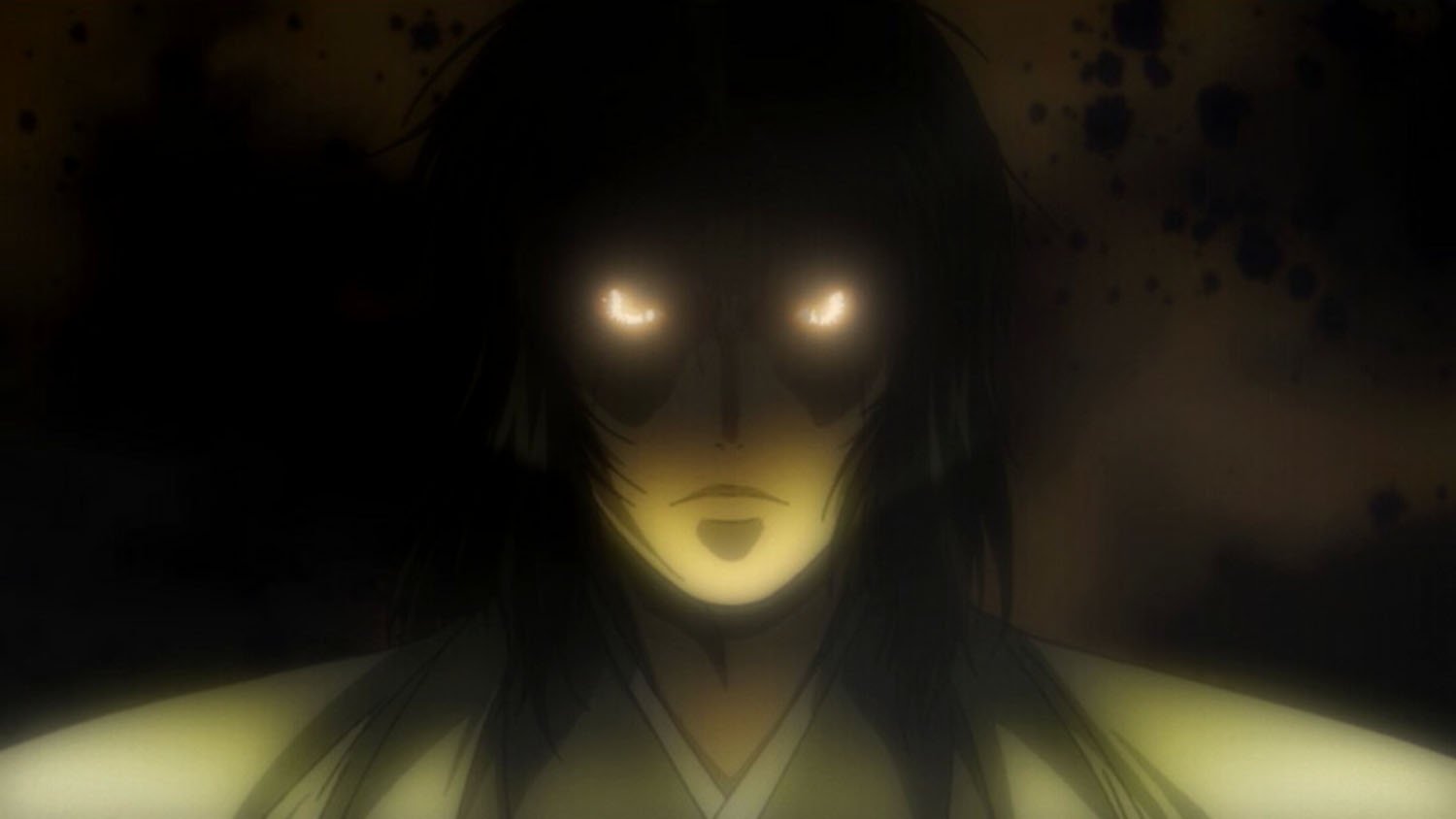 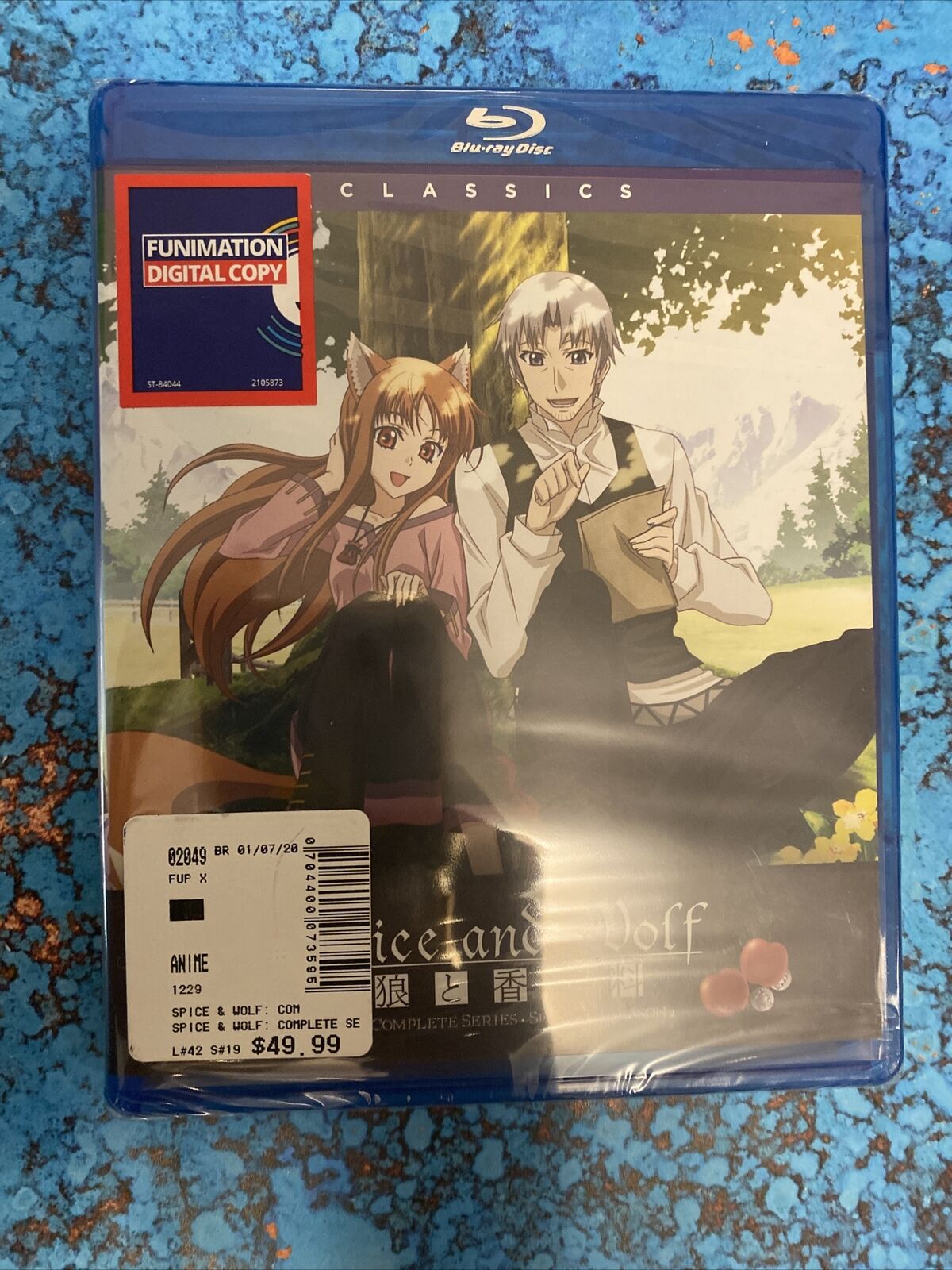 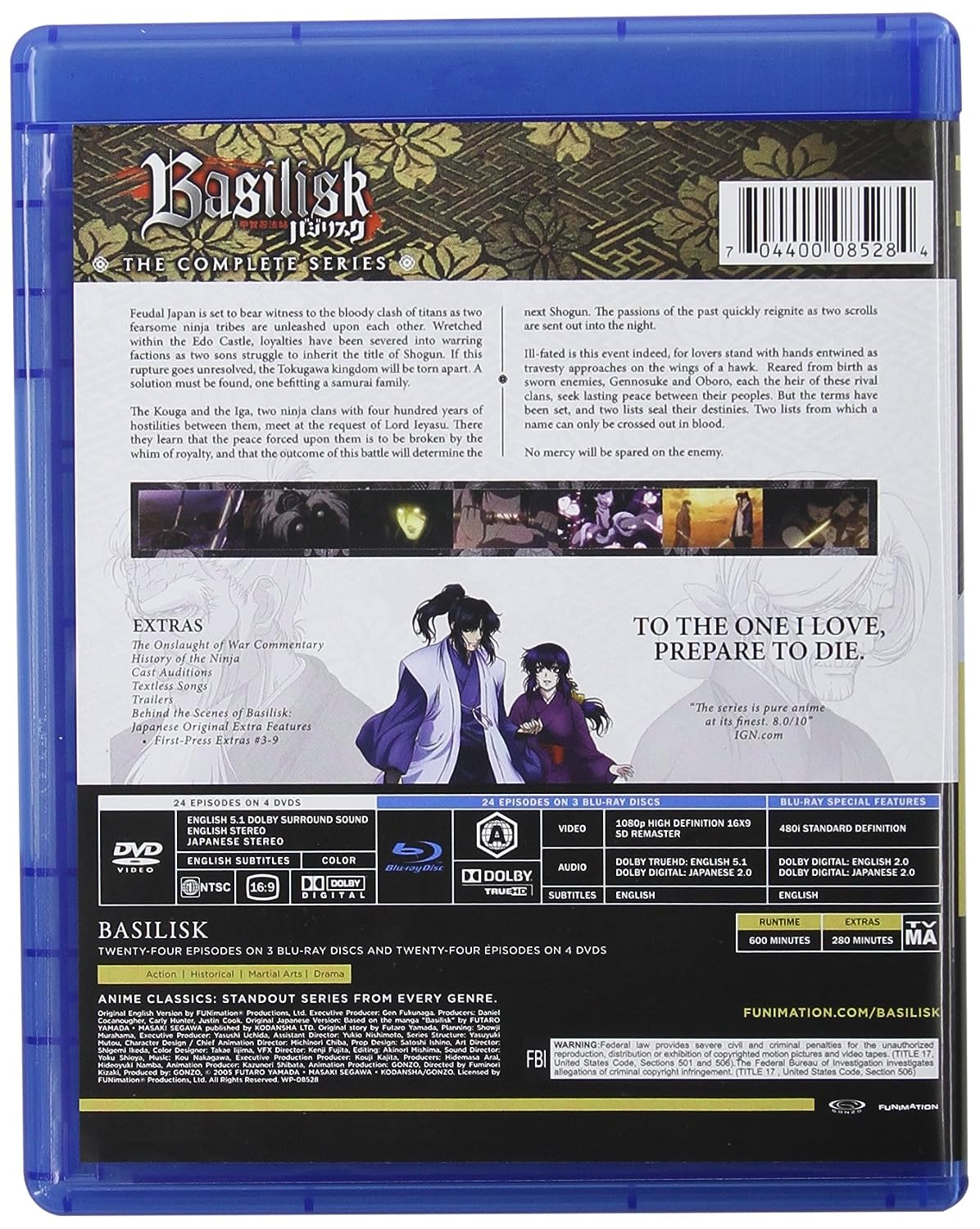 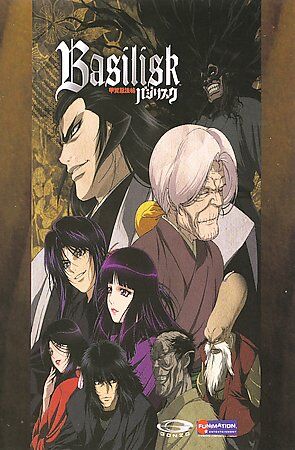 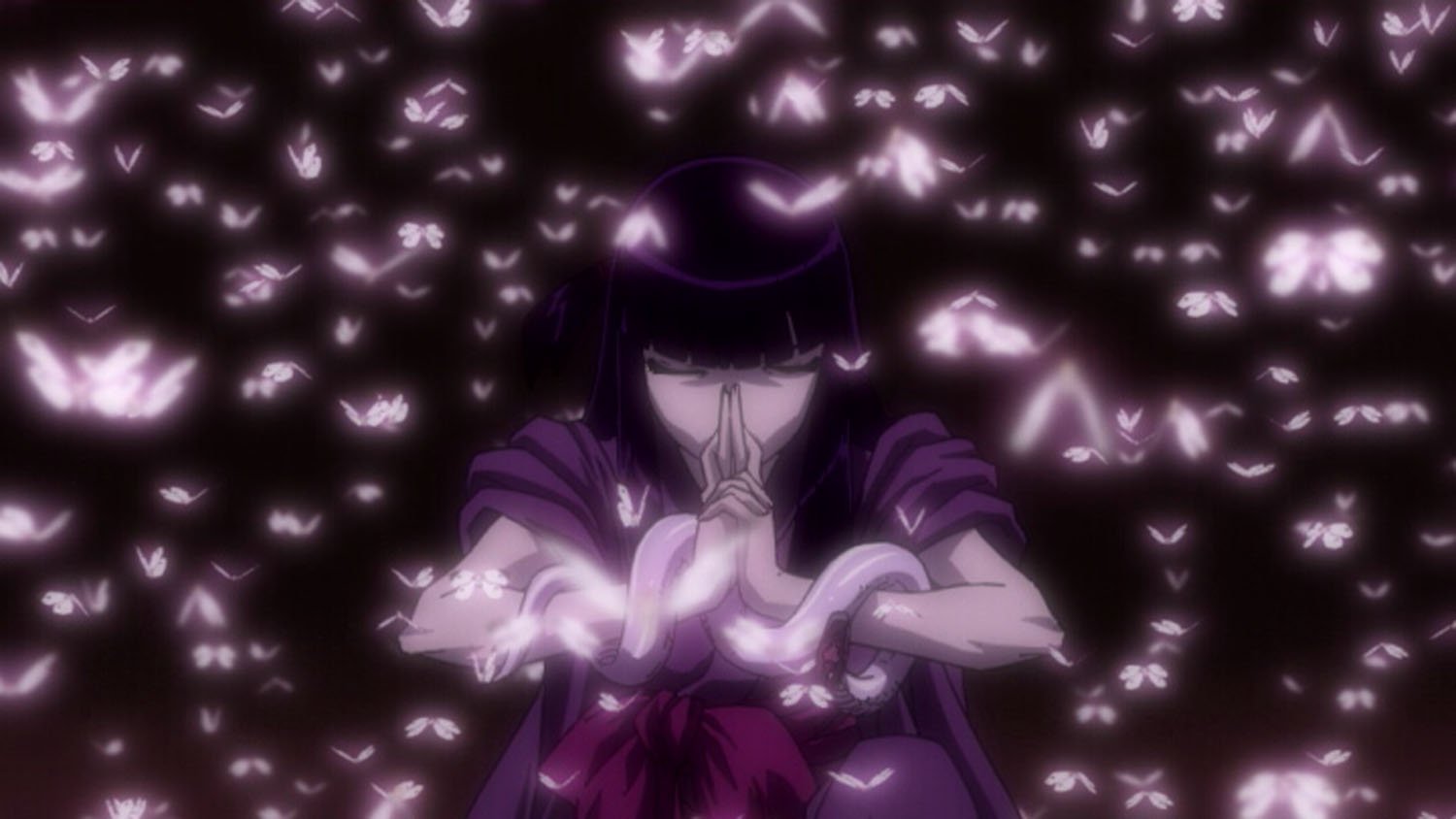 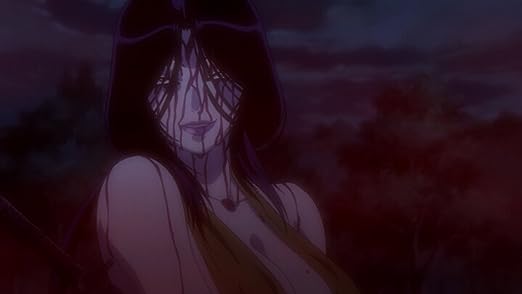