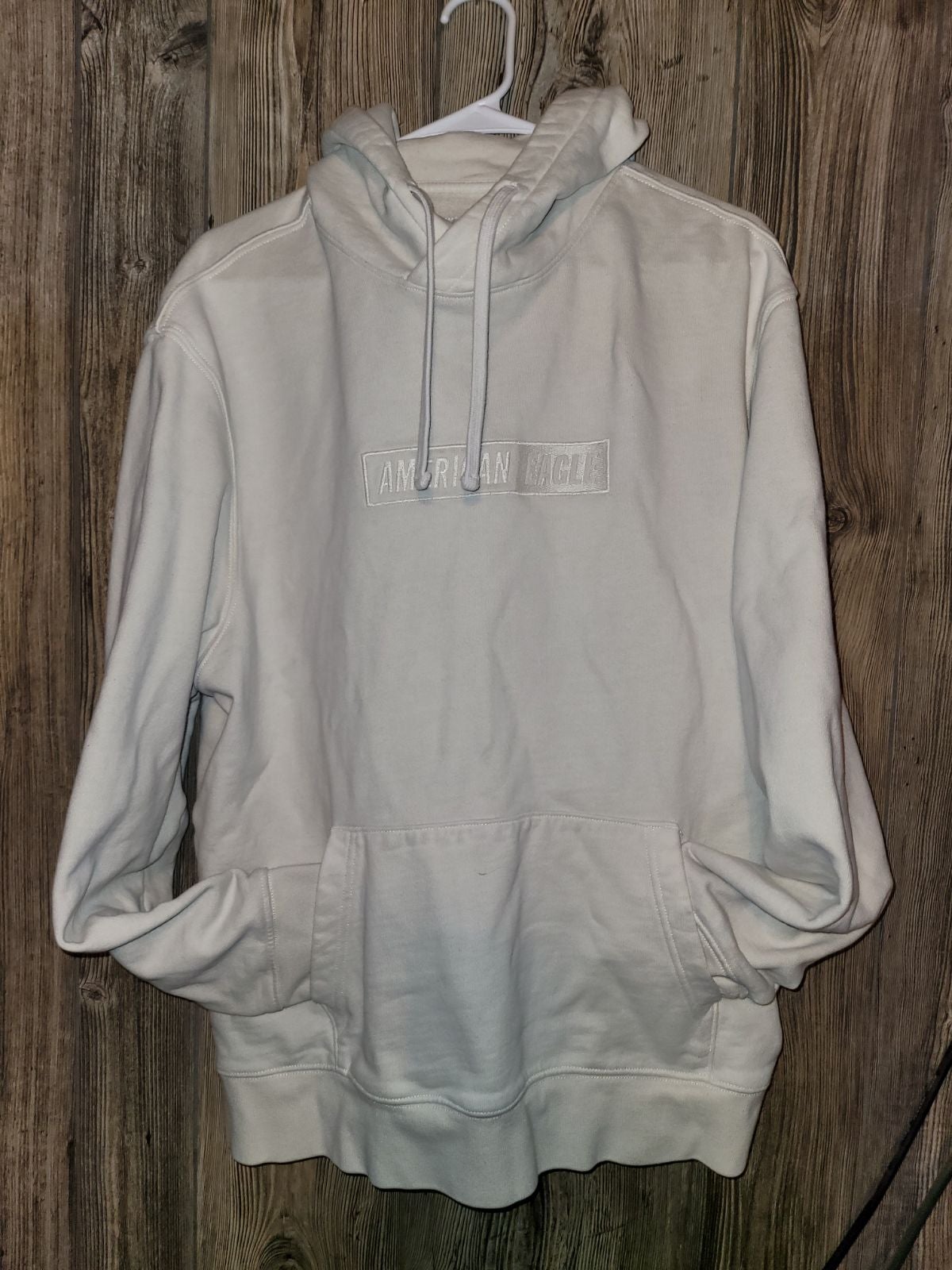 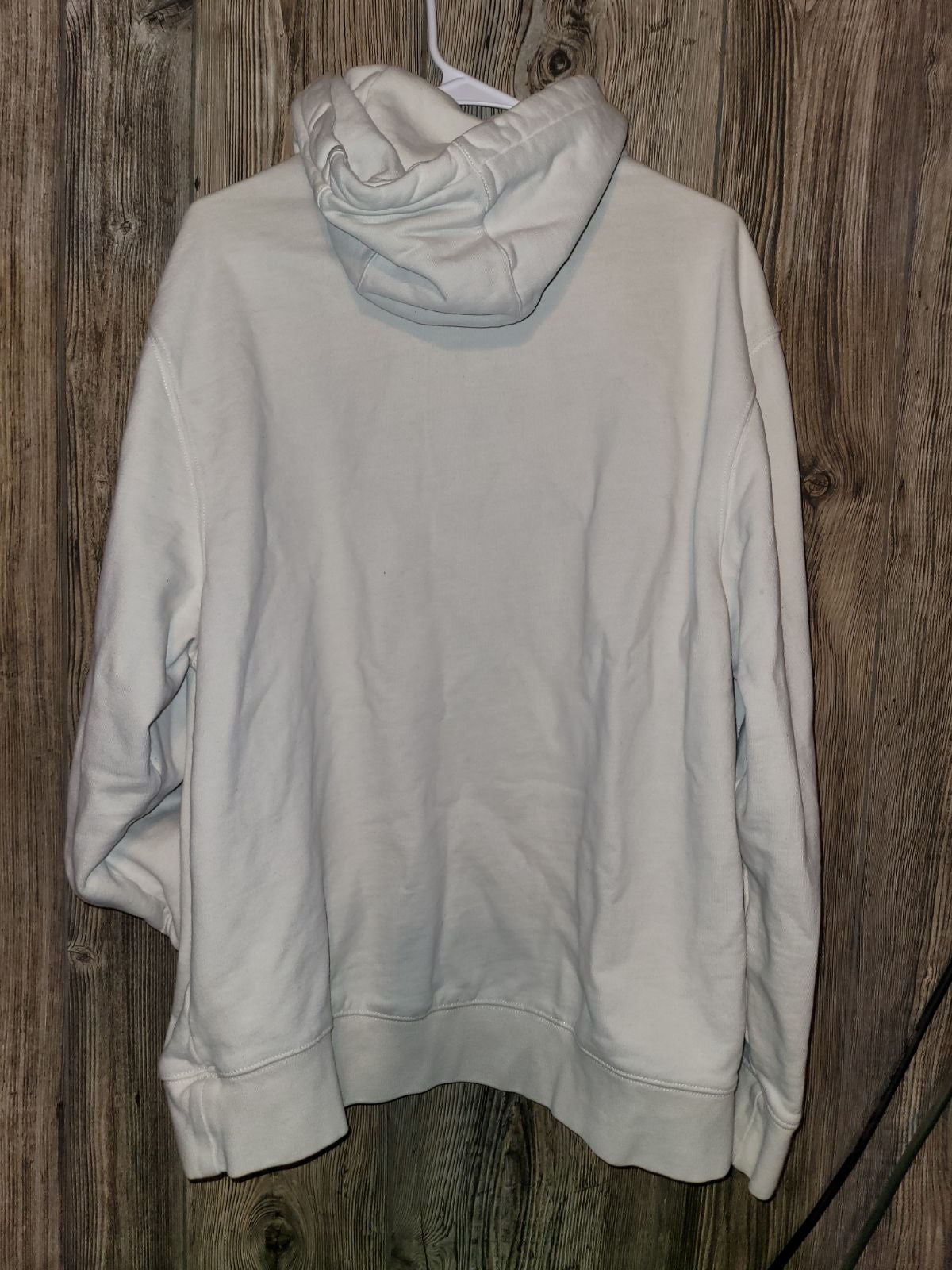 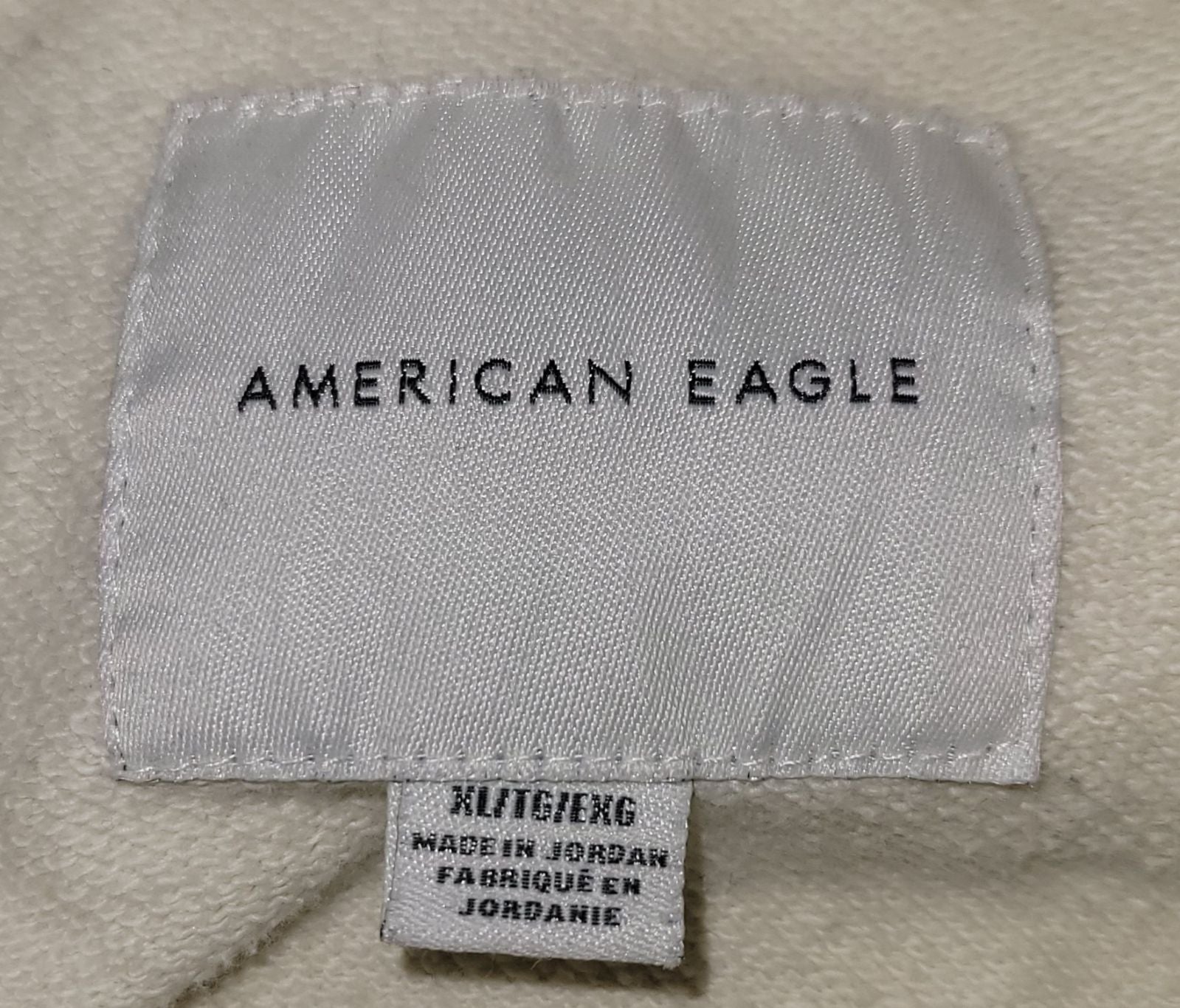 This is a pre-owned hoodie but in good condition. Easy to slip on over your head. Easy to wear.

No visible signs of stains or blemishes. 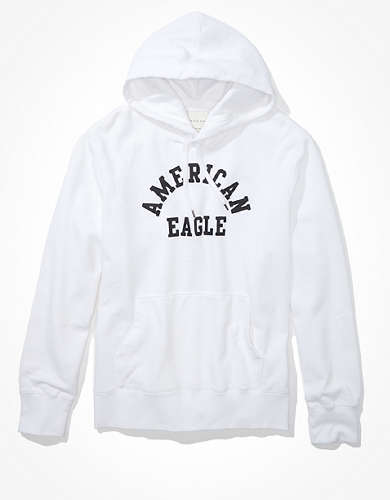 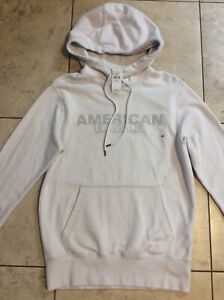 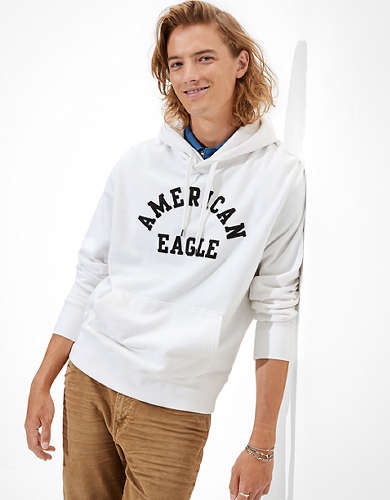 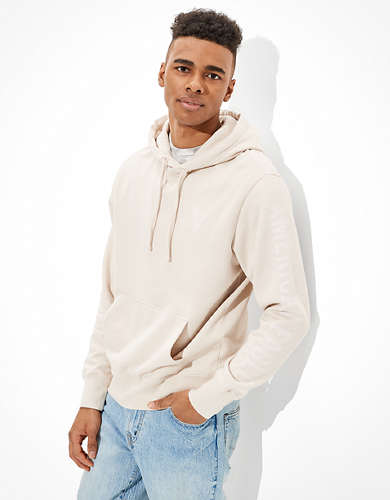 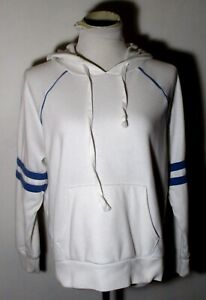 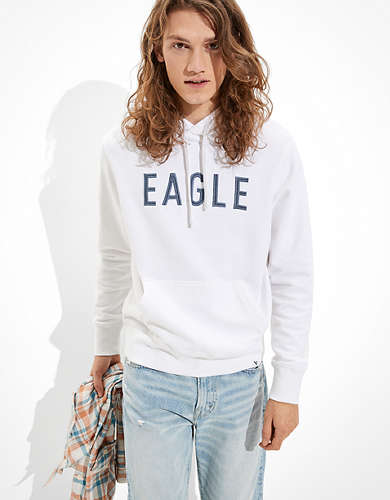 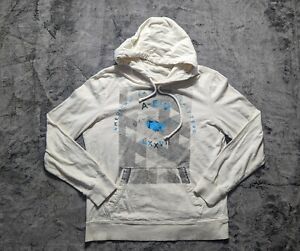 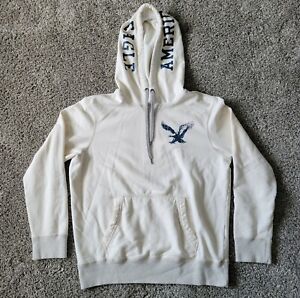 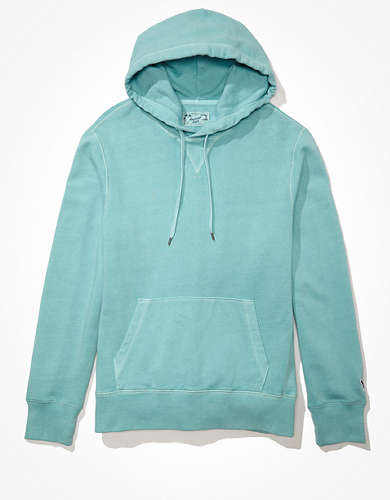 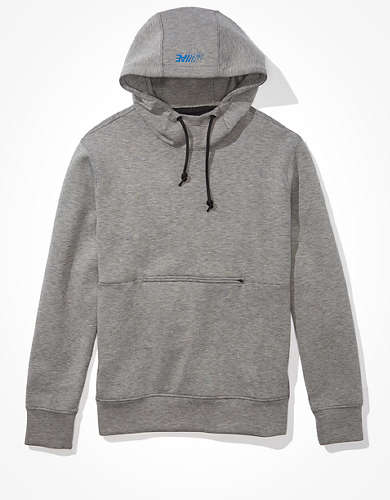 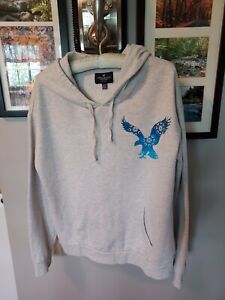 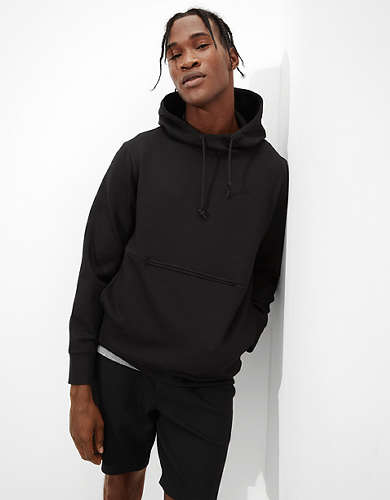 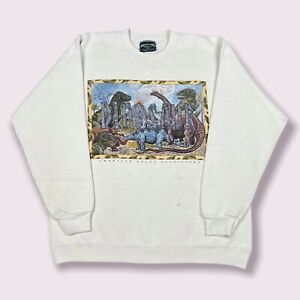 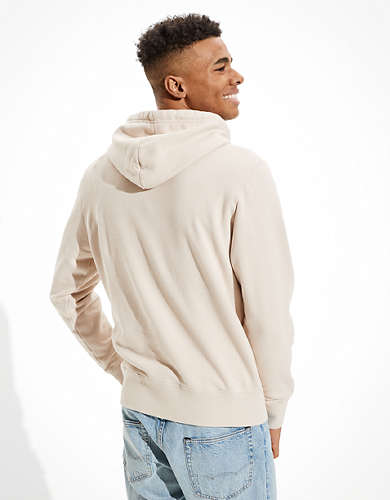 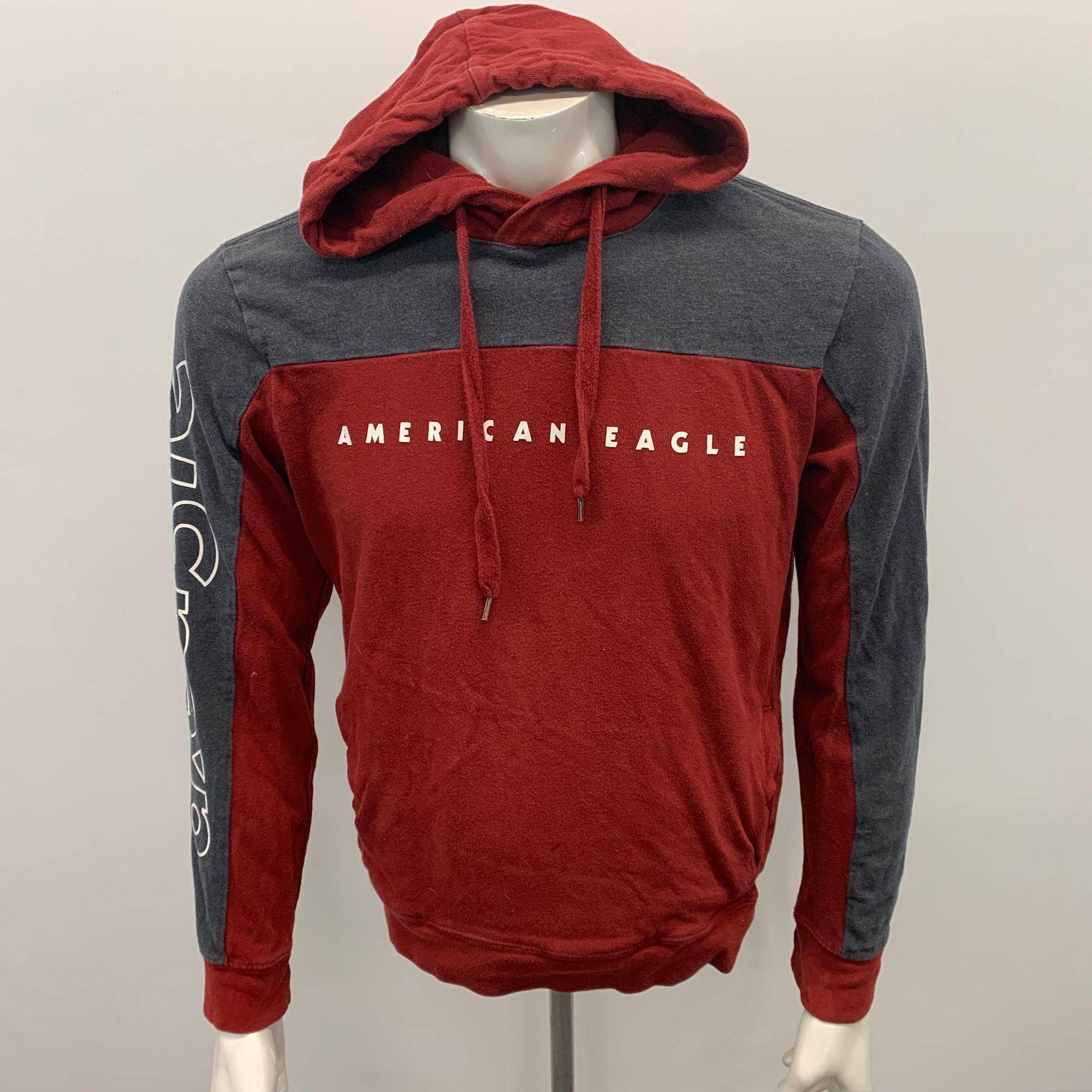 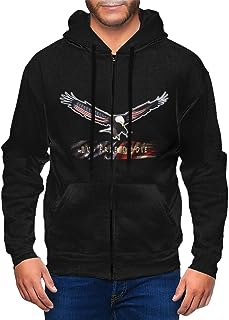 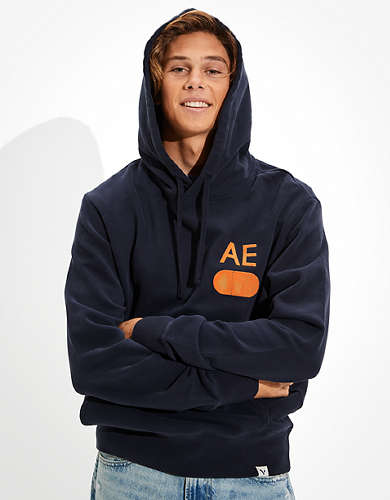 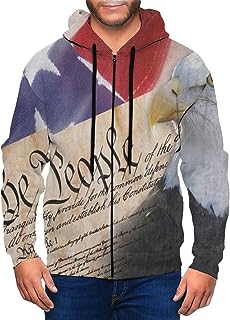 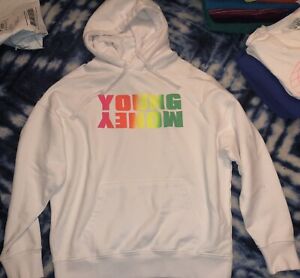