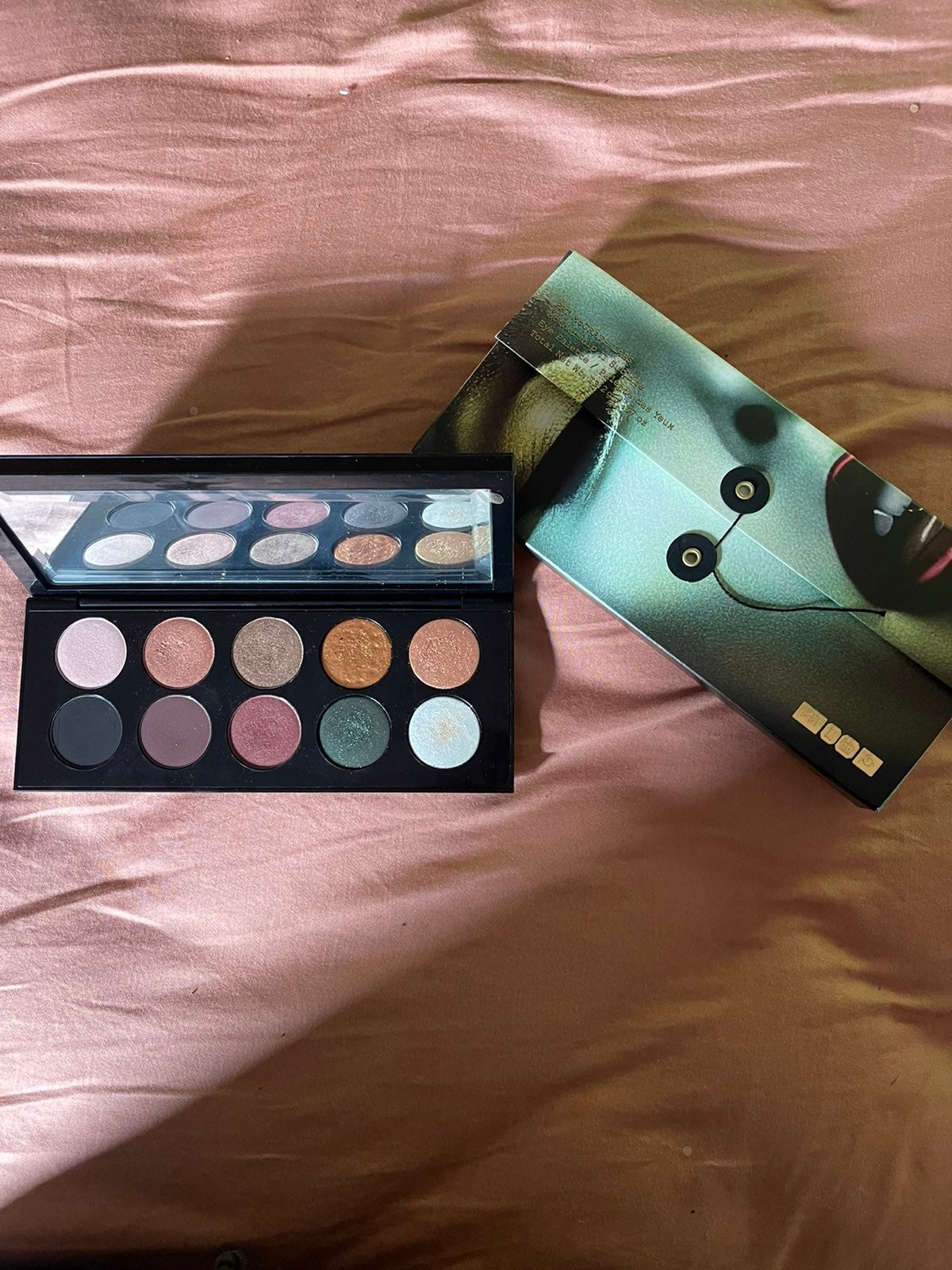 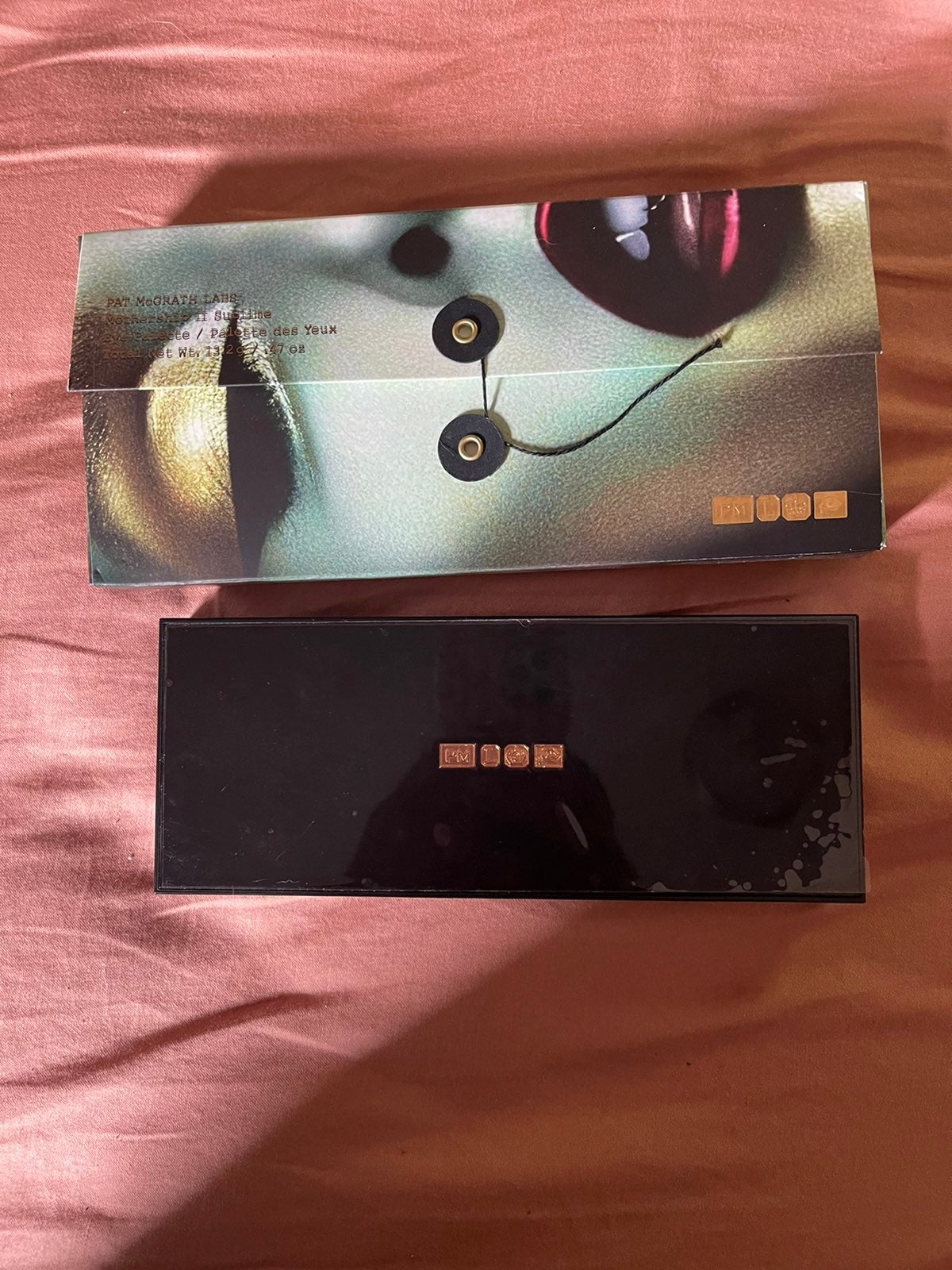 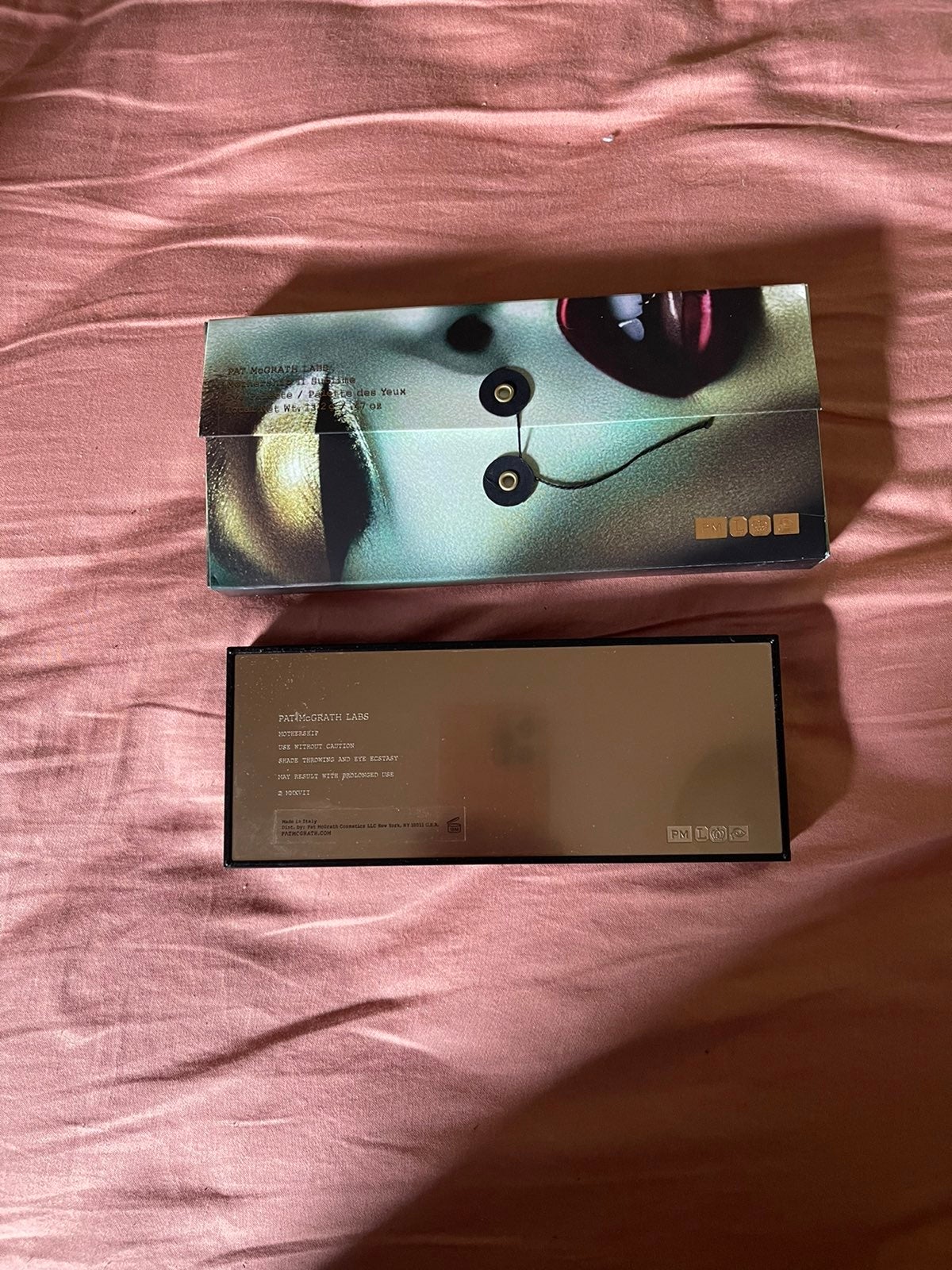 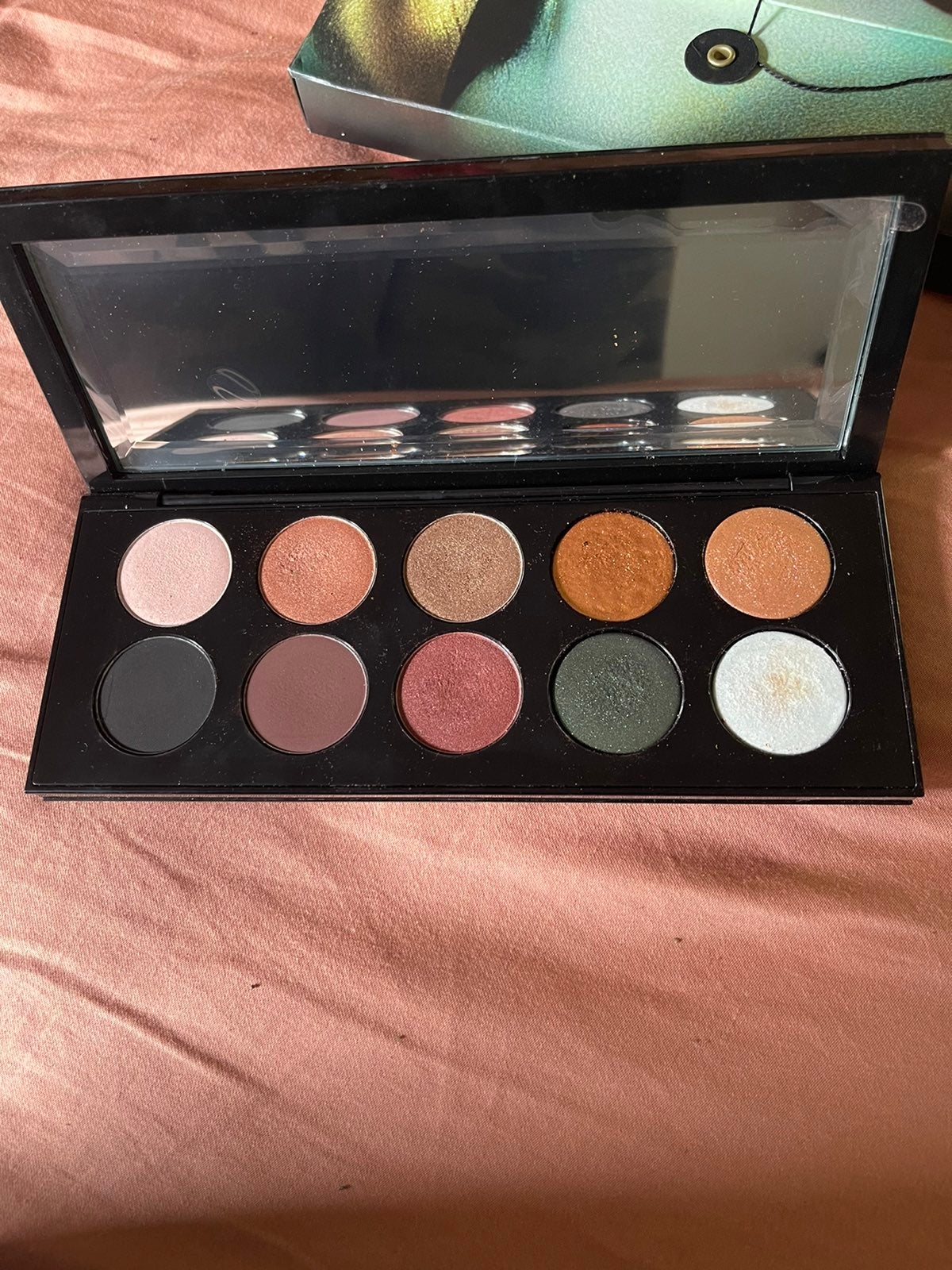 Sublime Palette from Pat McGrath Labs, used less than 5 times. Will come with original box and protective stickers are still on, as shown in the pictures. 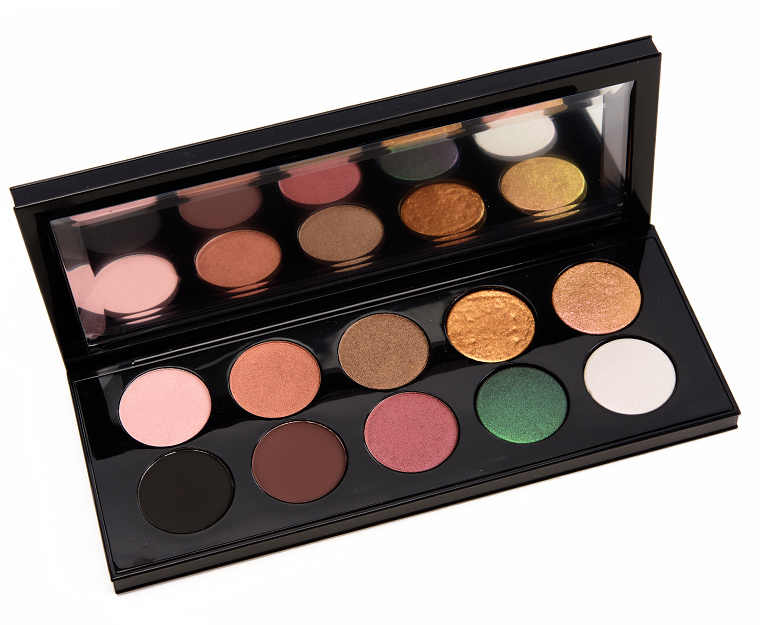 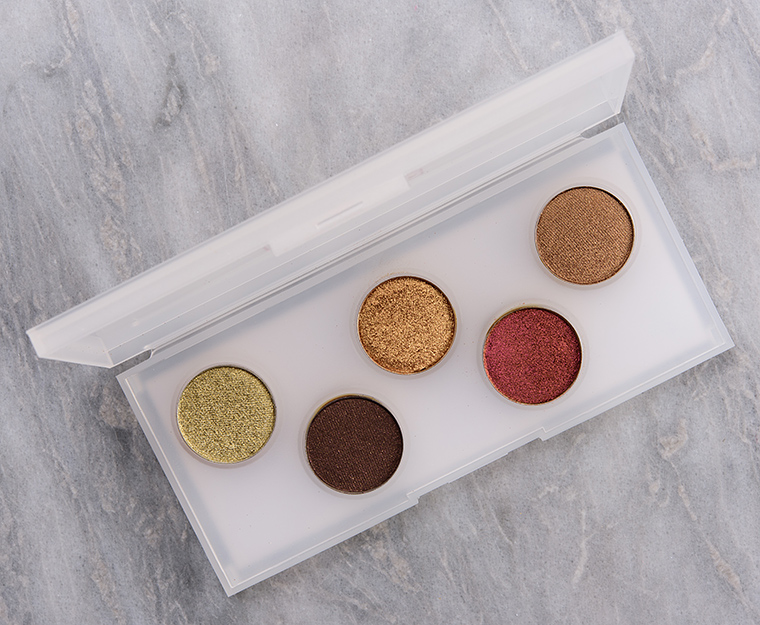 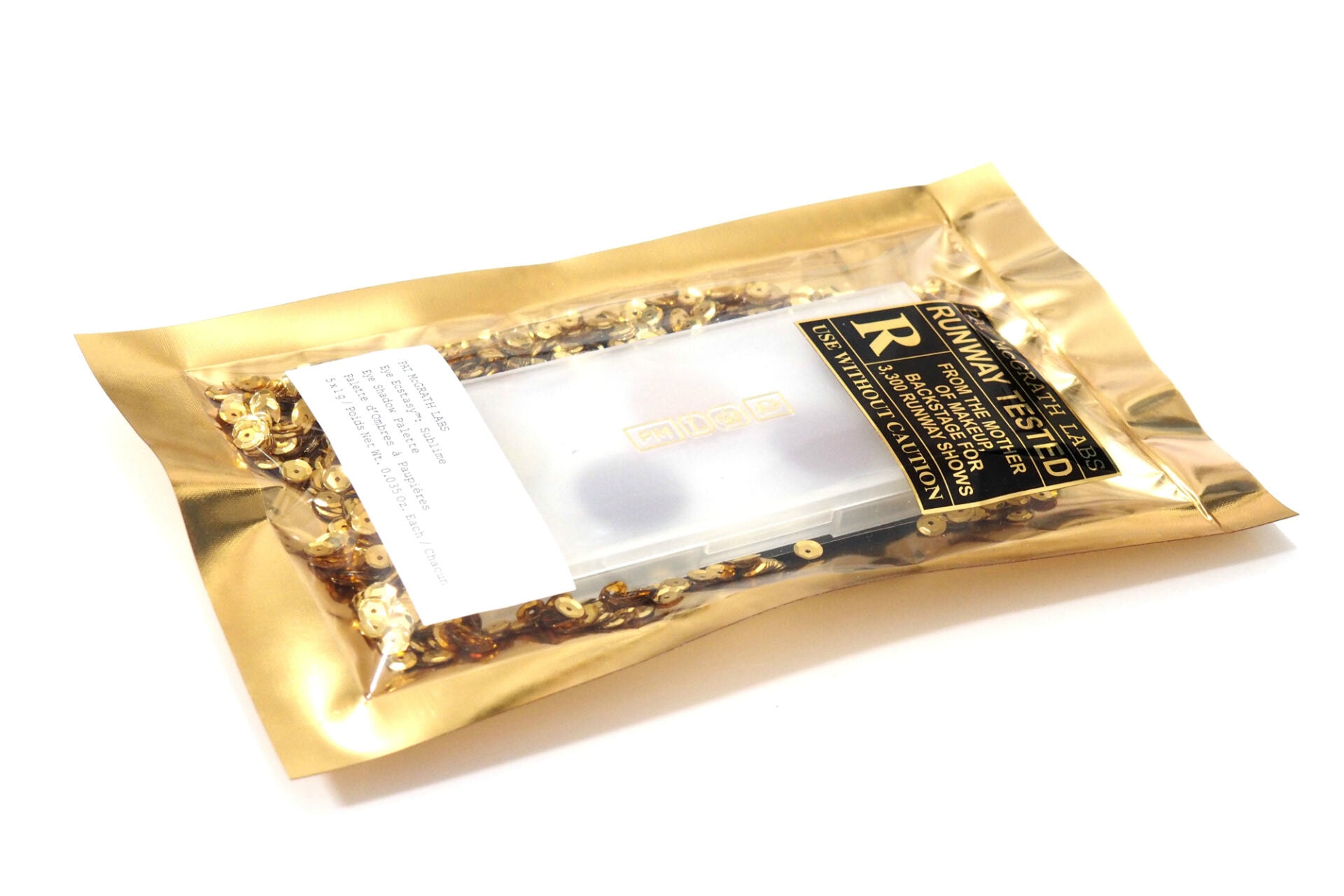 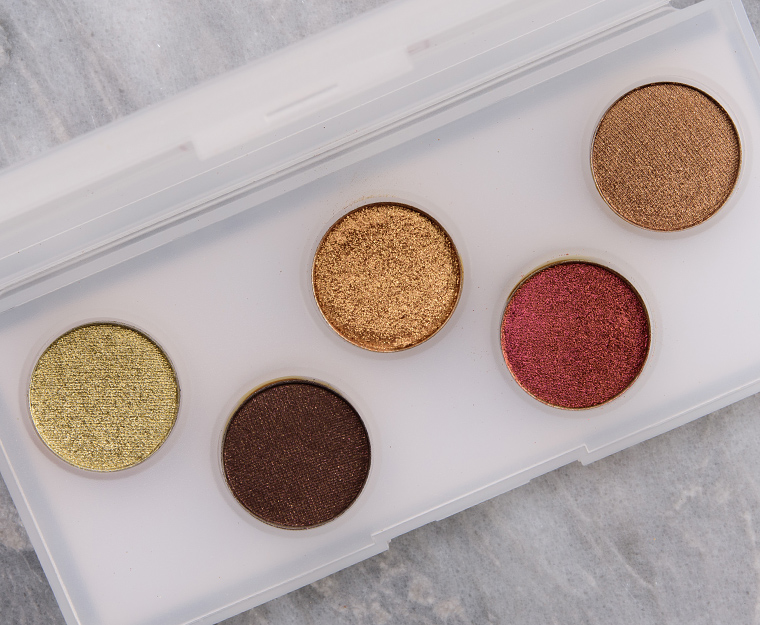 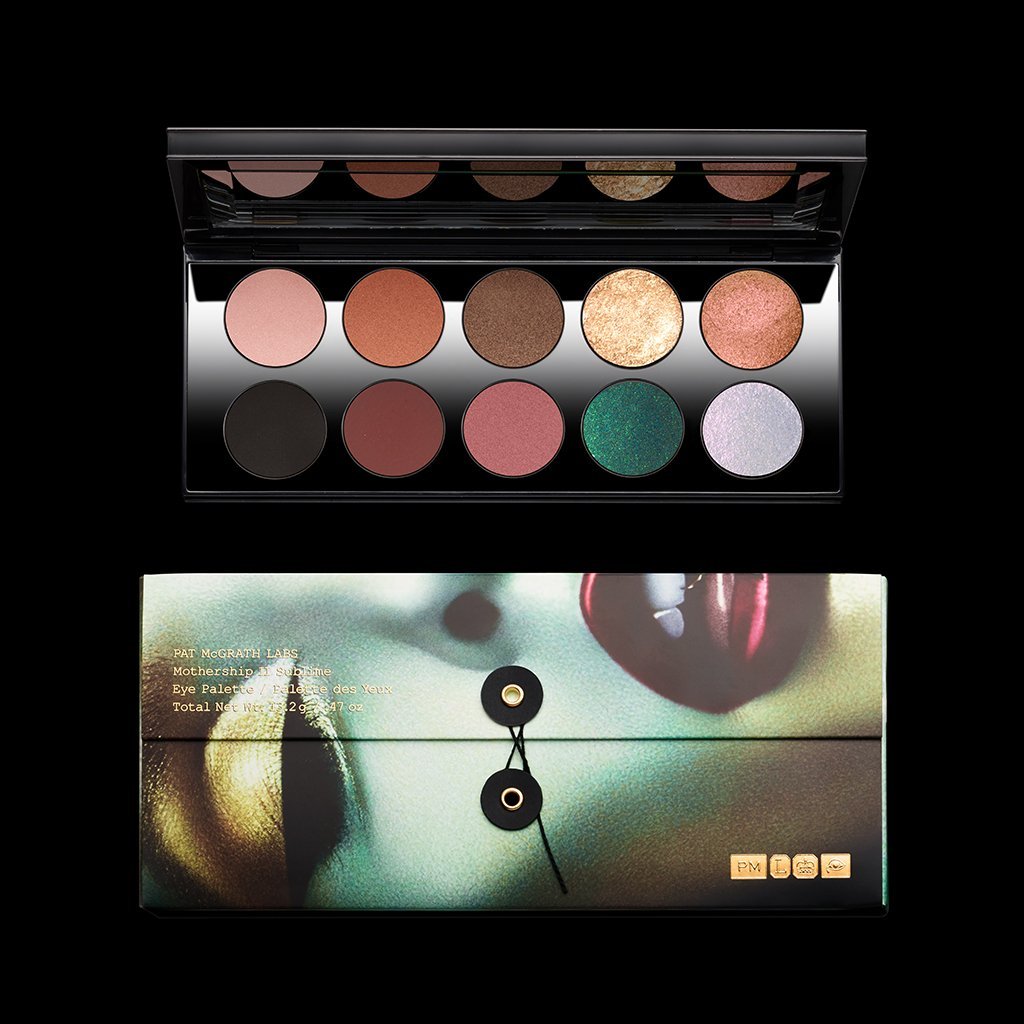 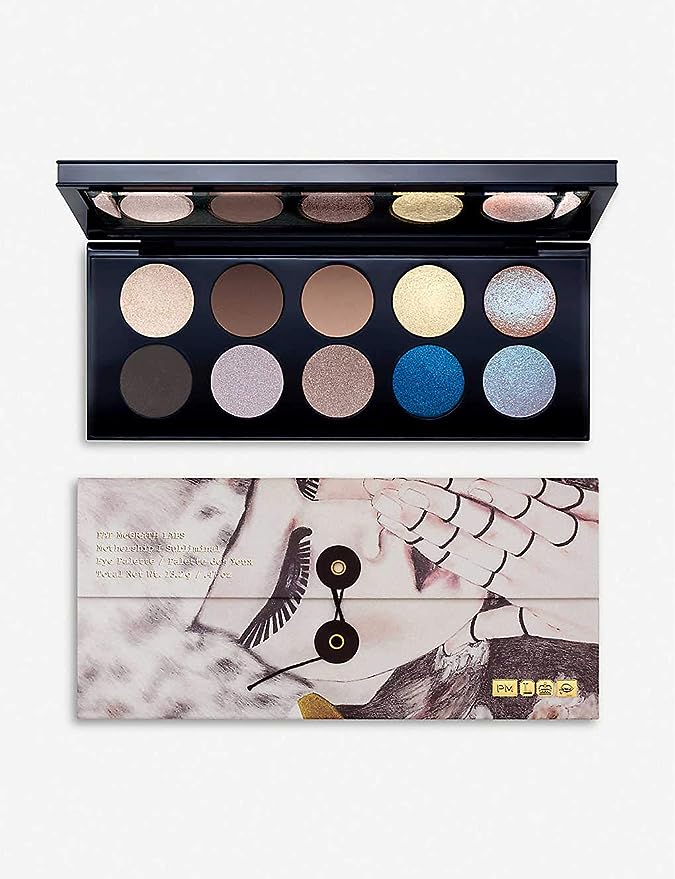 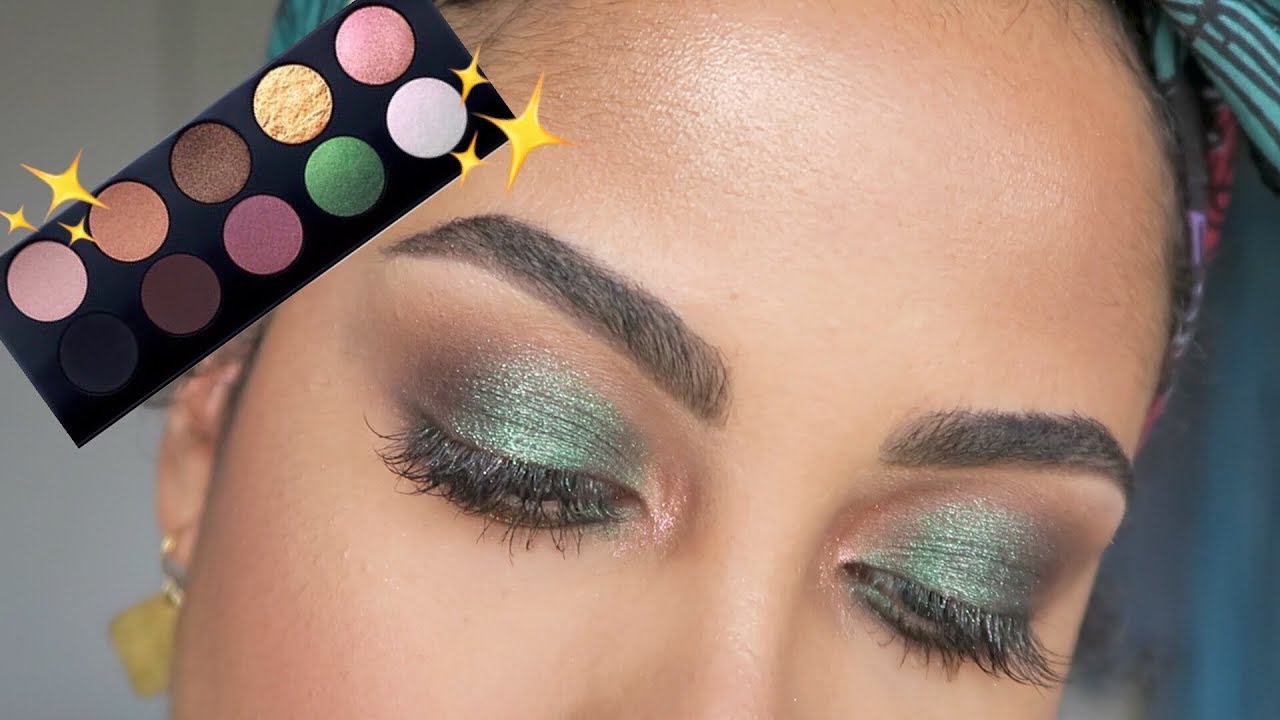 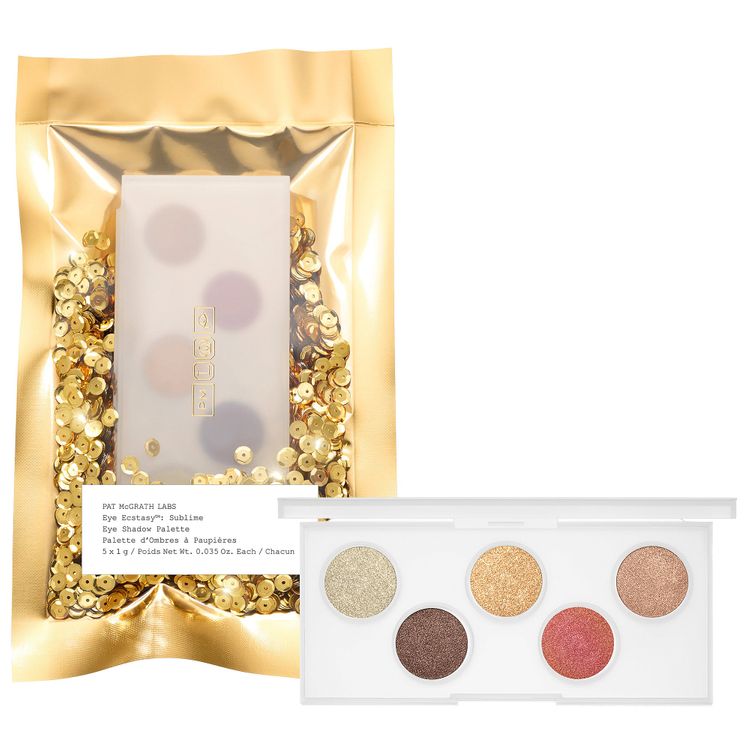 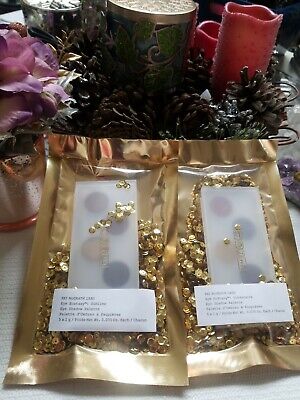 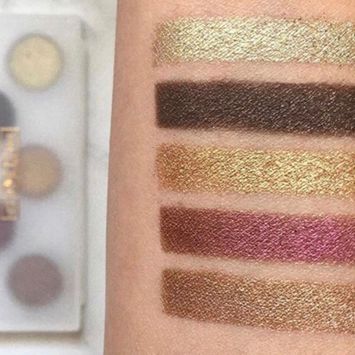