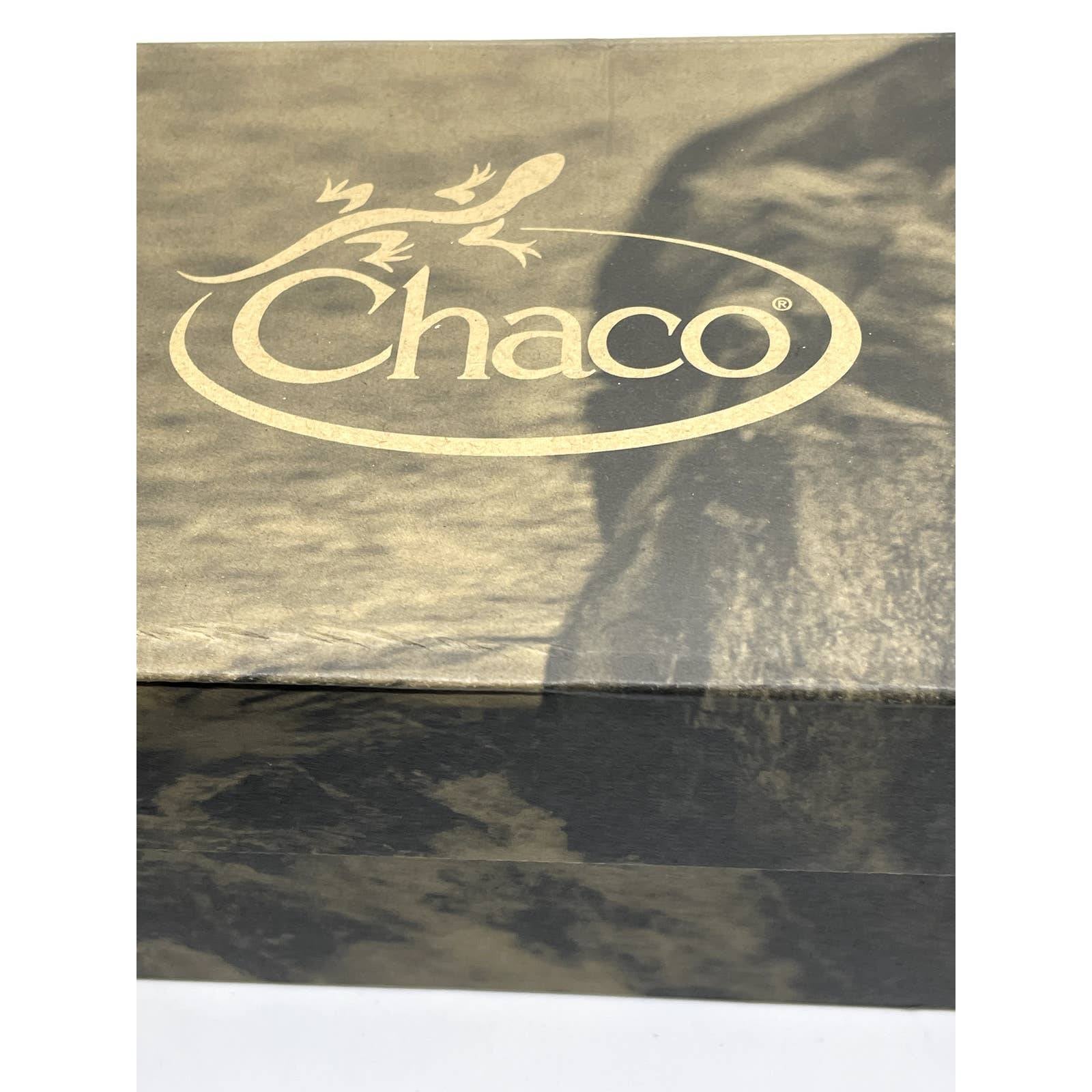 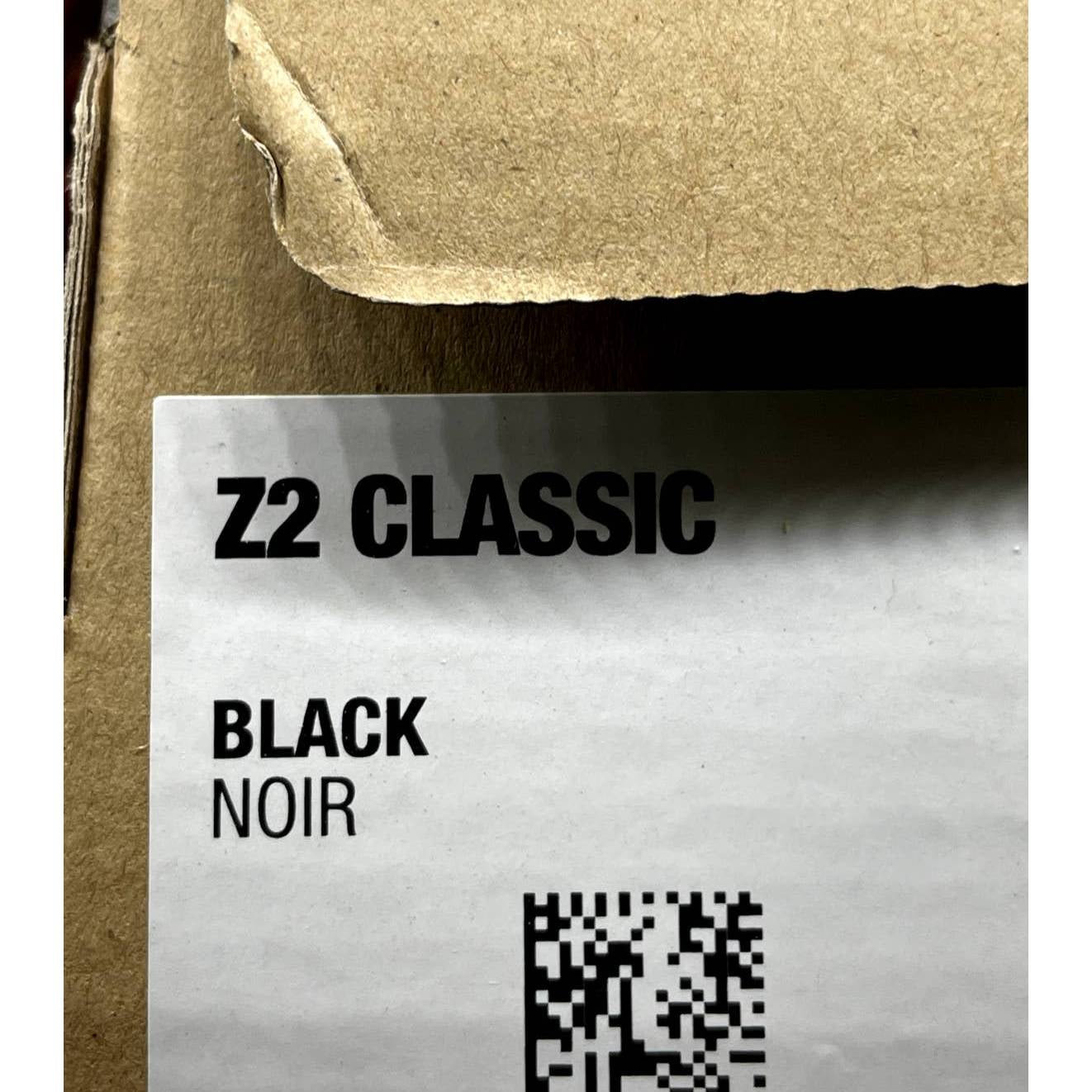 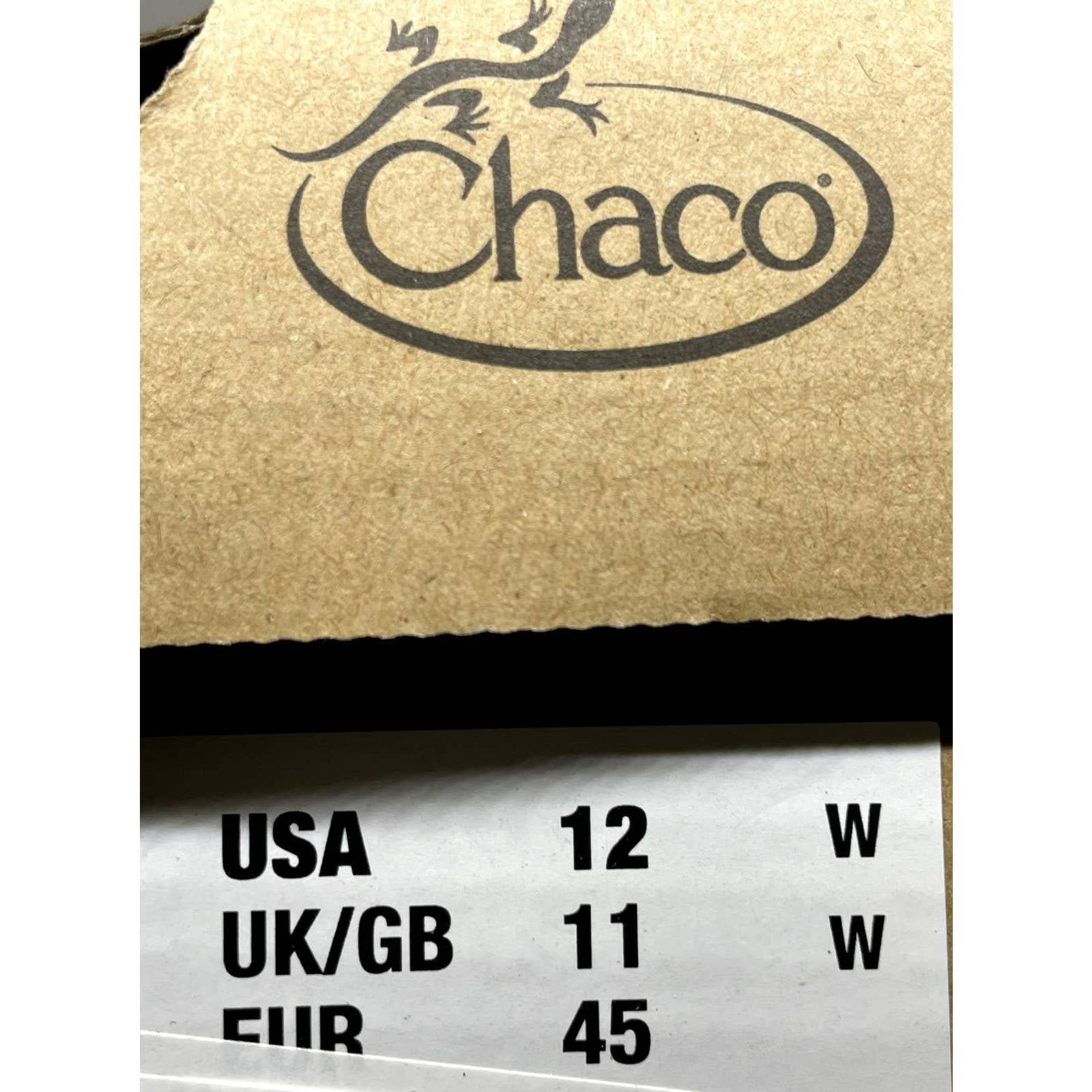 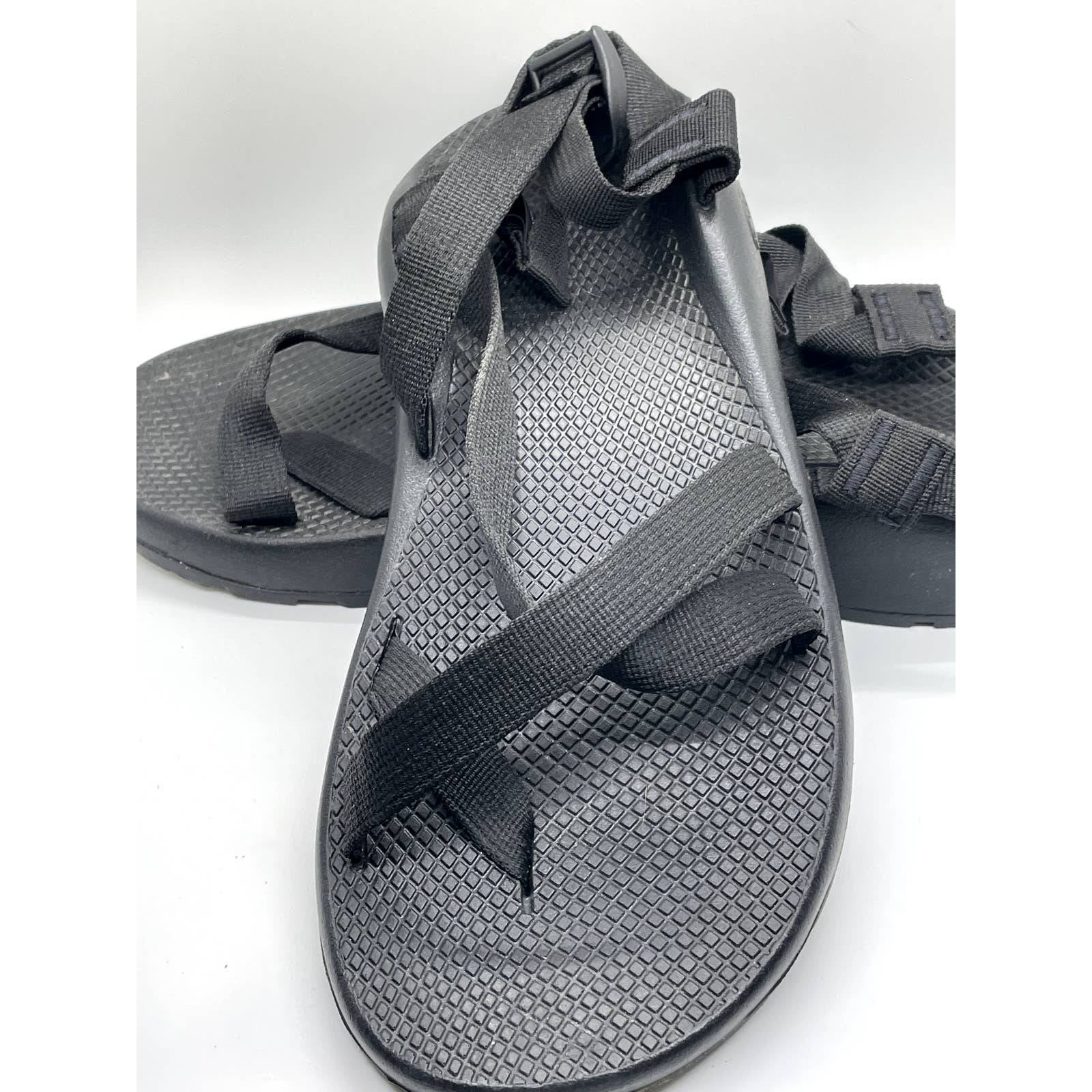 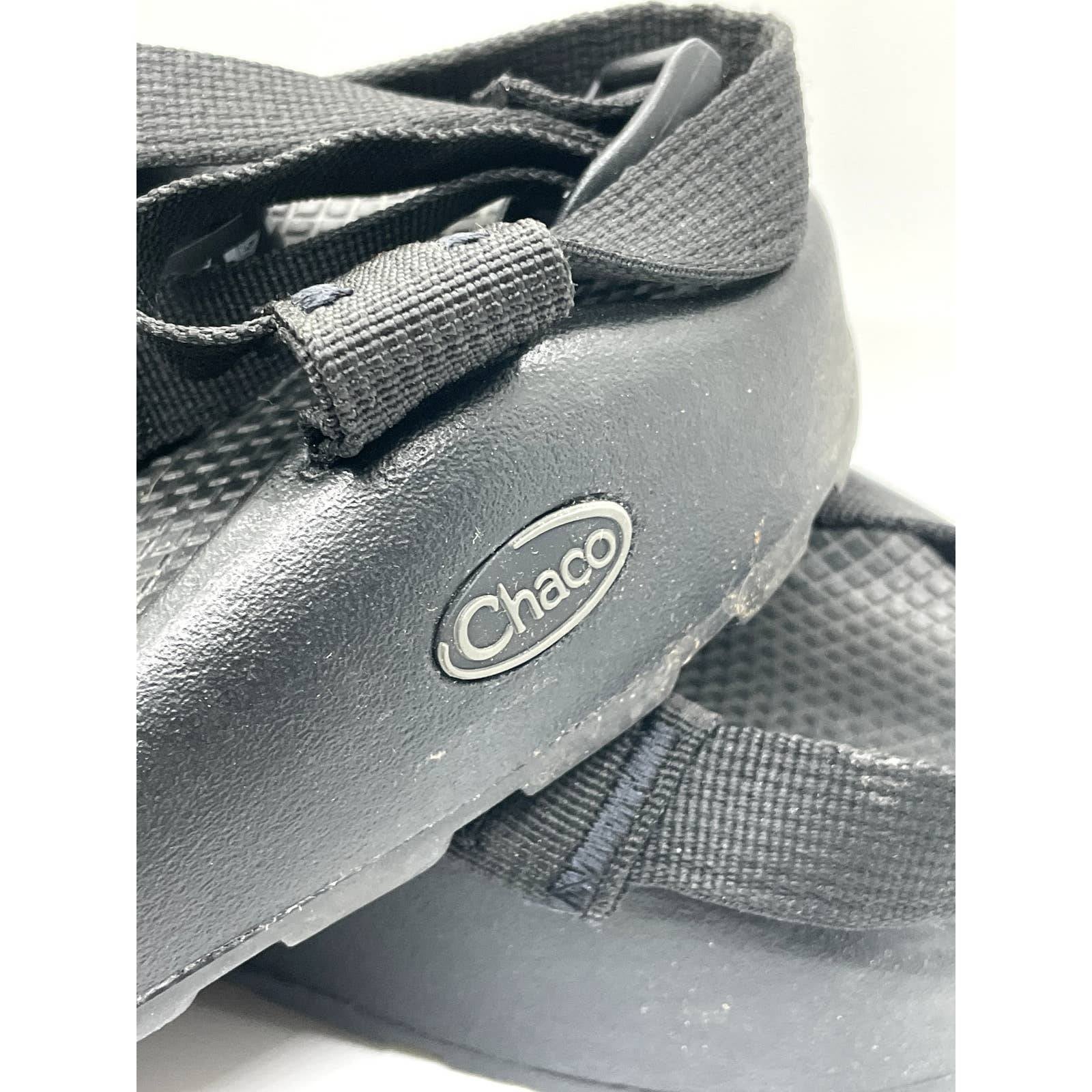 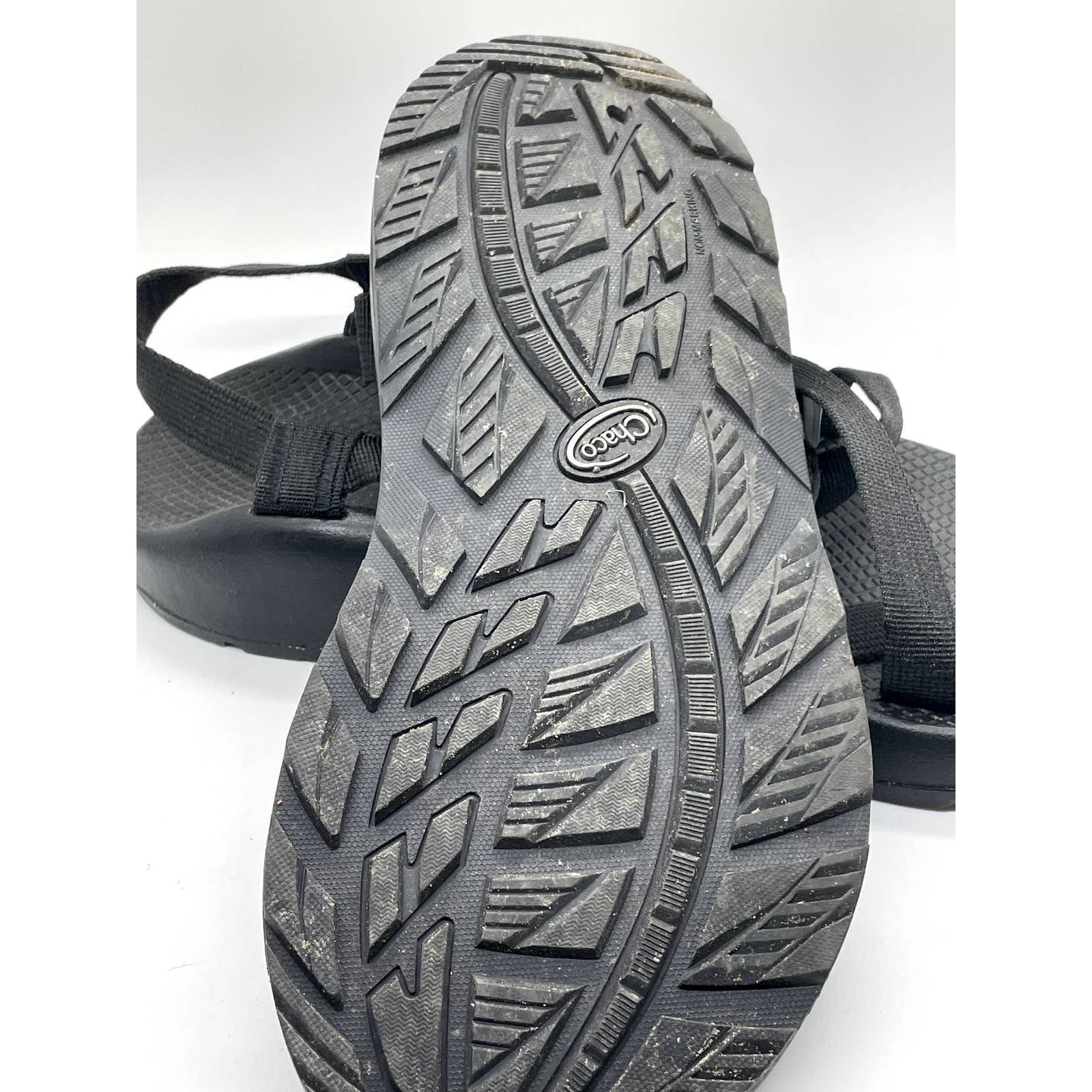 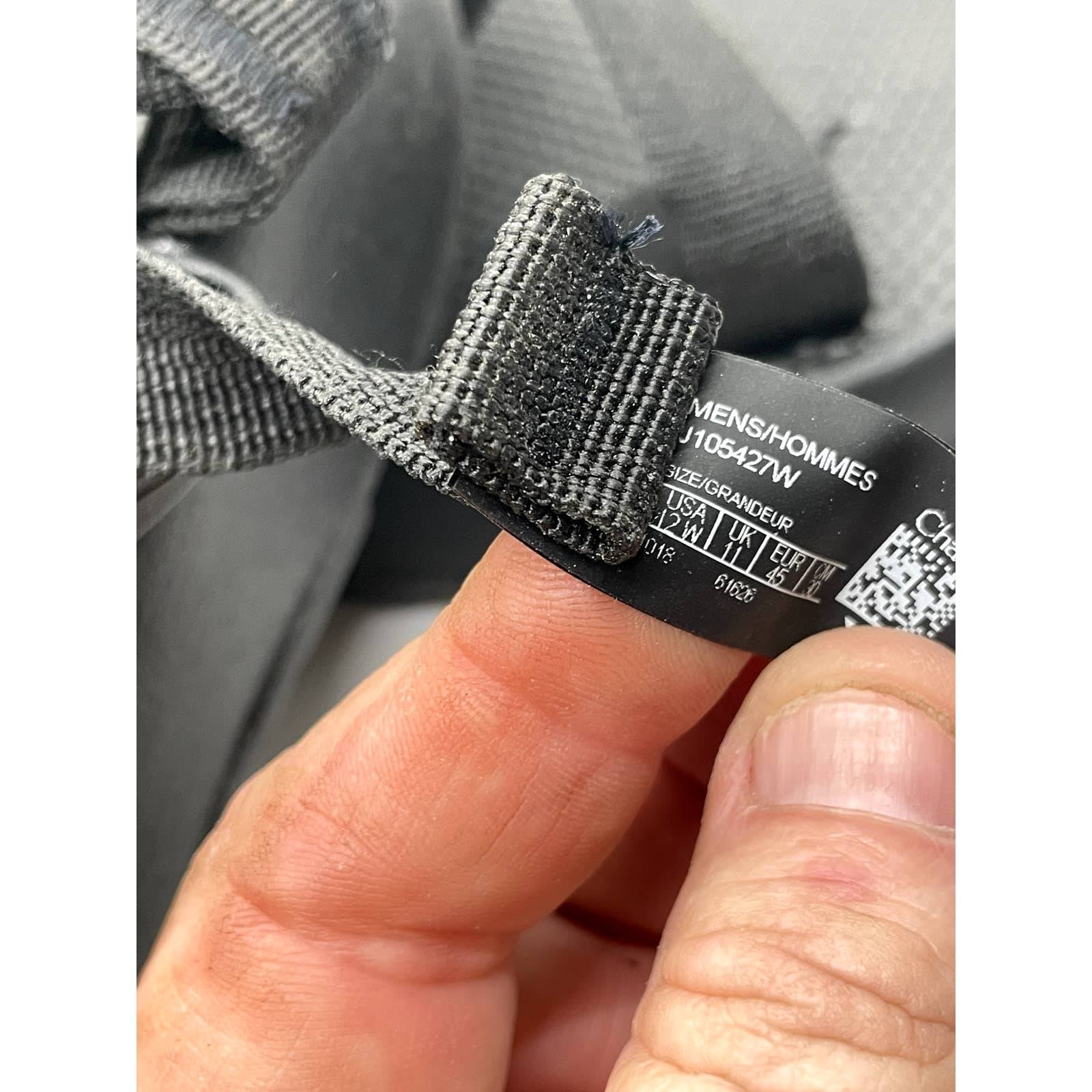 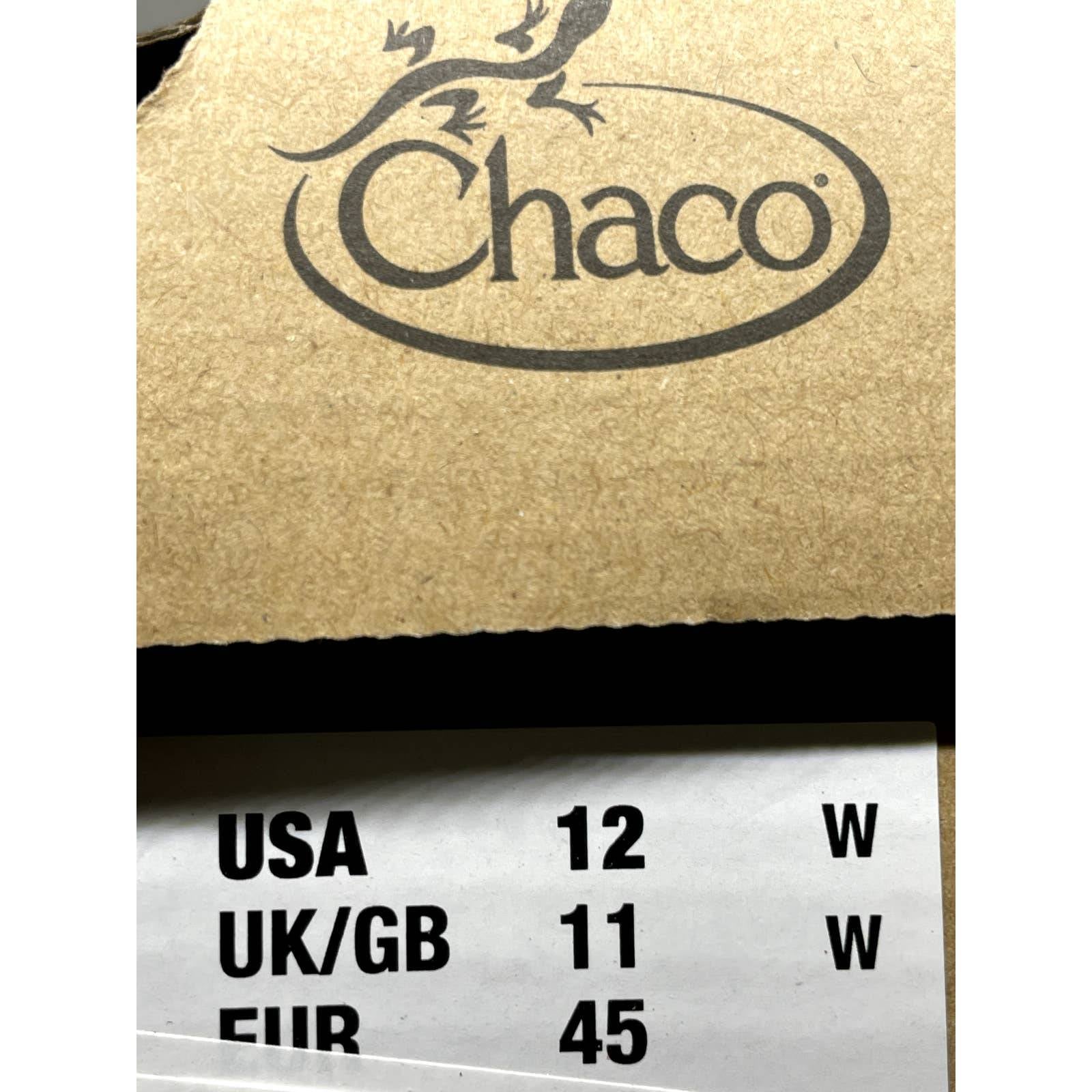 Chaco Z2 Classic Black sandal in sz12 wide/Euro 45. Sandals have been lightly worn. Please see pictures for signs of wear.
Streamlined and dependable since 1989, our Classic series is comprised of only 8 component parts, making for the simple, timeless sandal design that made our name. Every pair comes standard with adjustable straps that custom-fits to your foot, a toe-loop for additional forefoot control, plus our podiatrist-certified LUVSEAT™ PU footbed for all-day comfort and support. Now featuring ChacoGrip™ rubber for our best performing Classic outsole to date. Experience our Classic Sandal like never before. 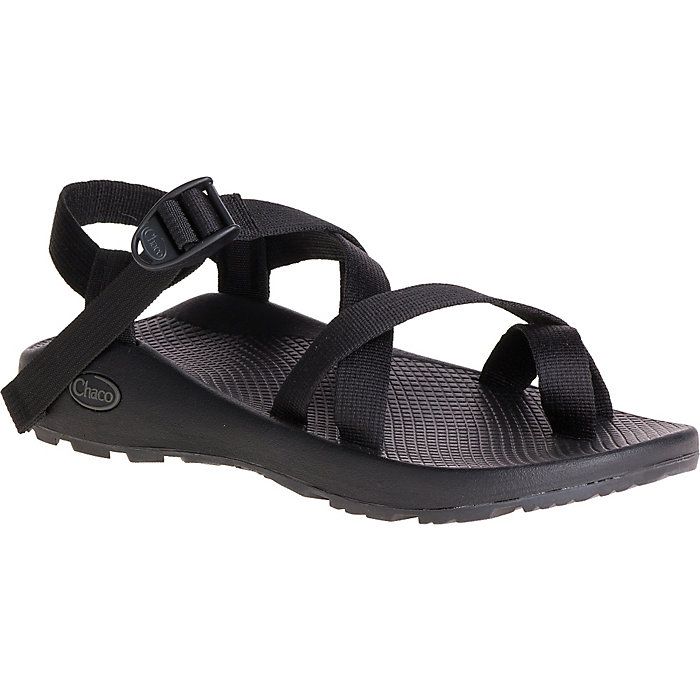 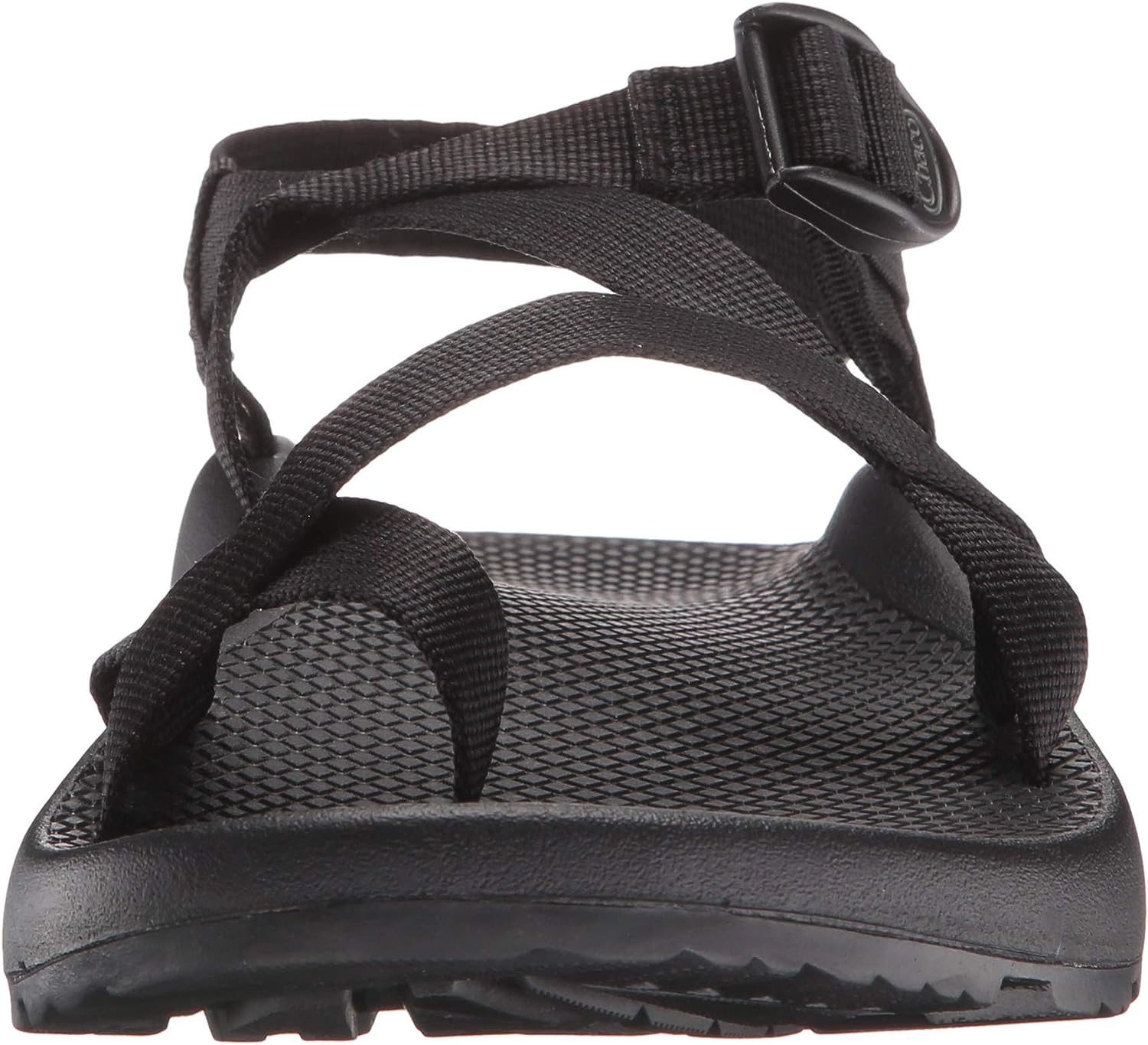 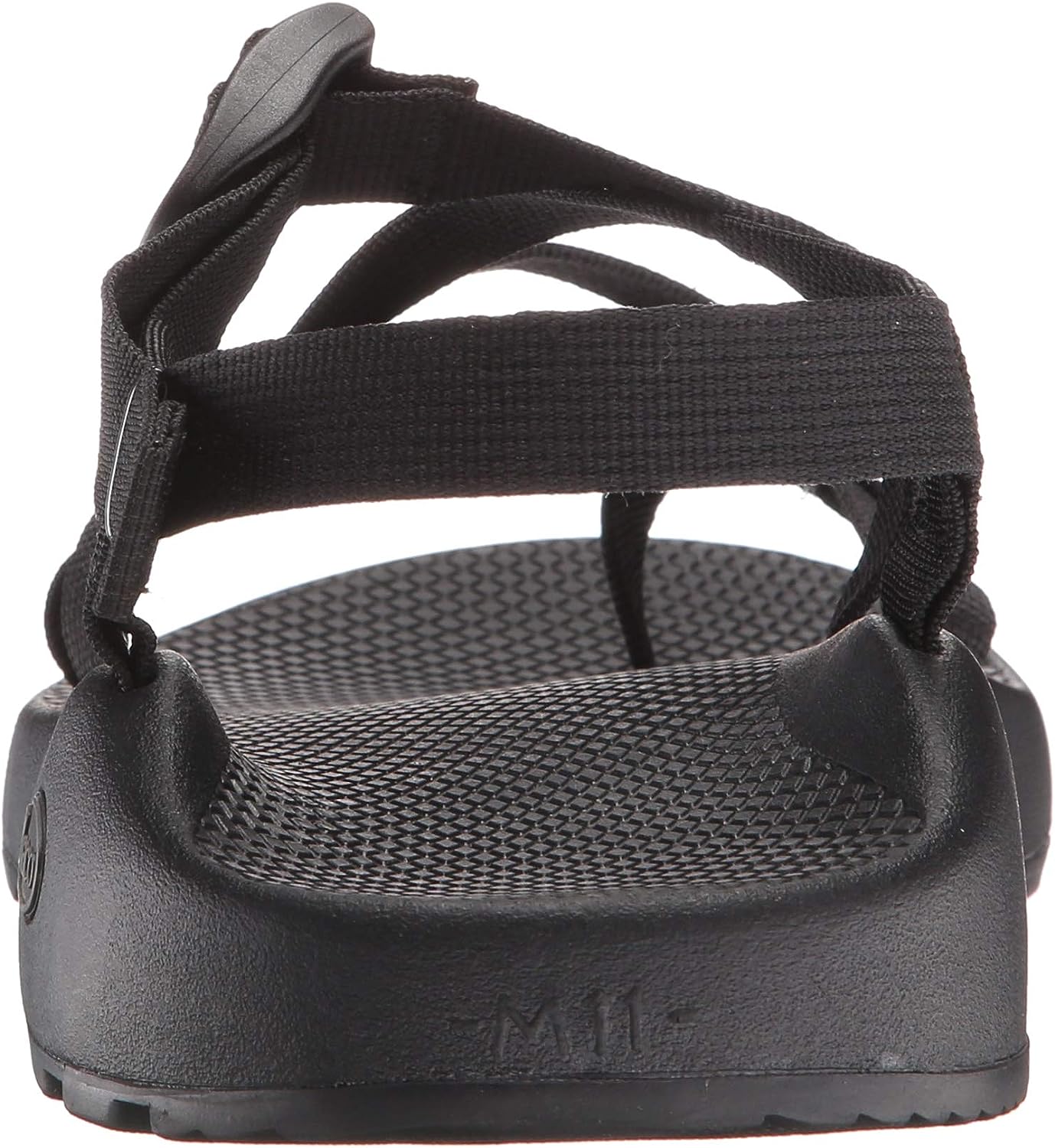 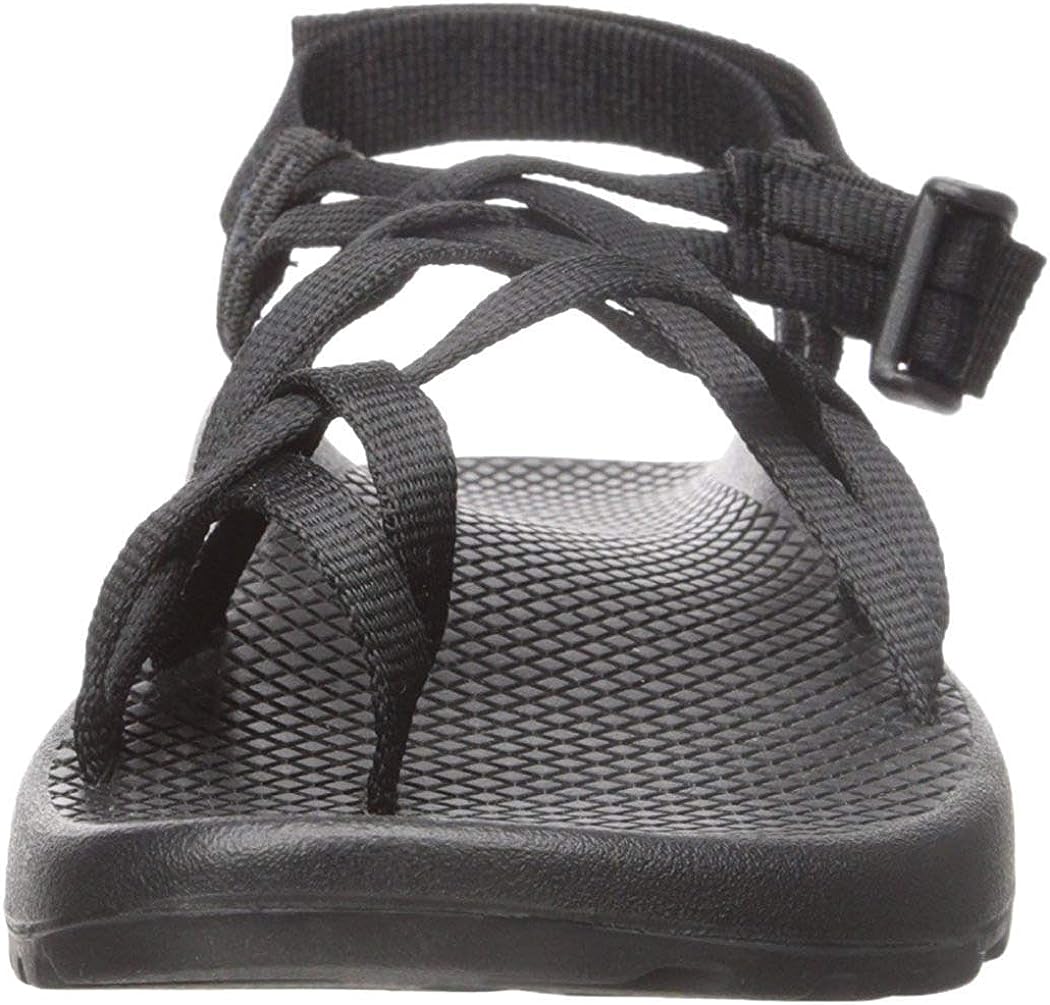 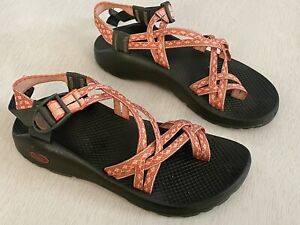 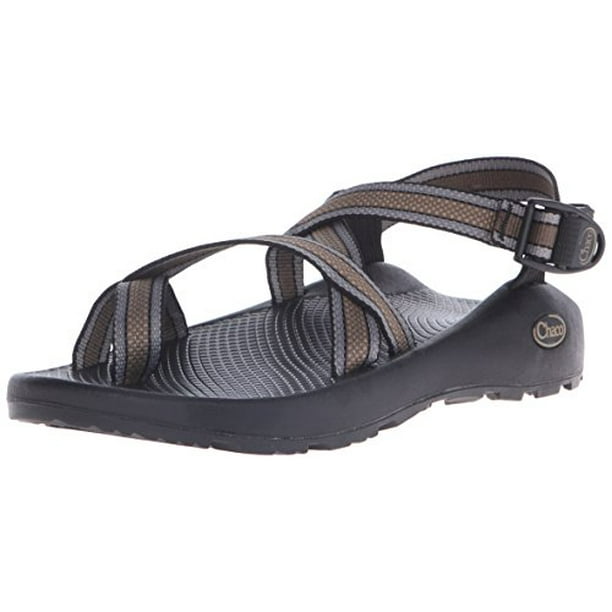 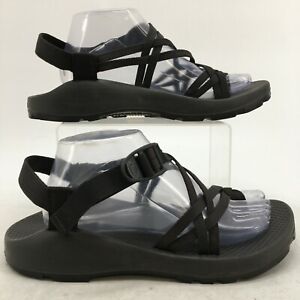 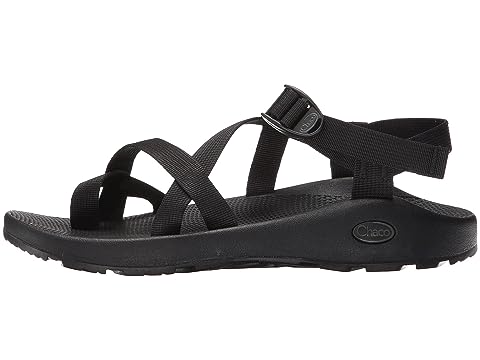 Bundle for This n' That,