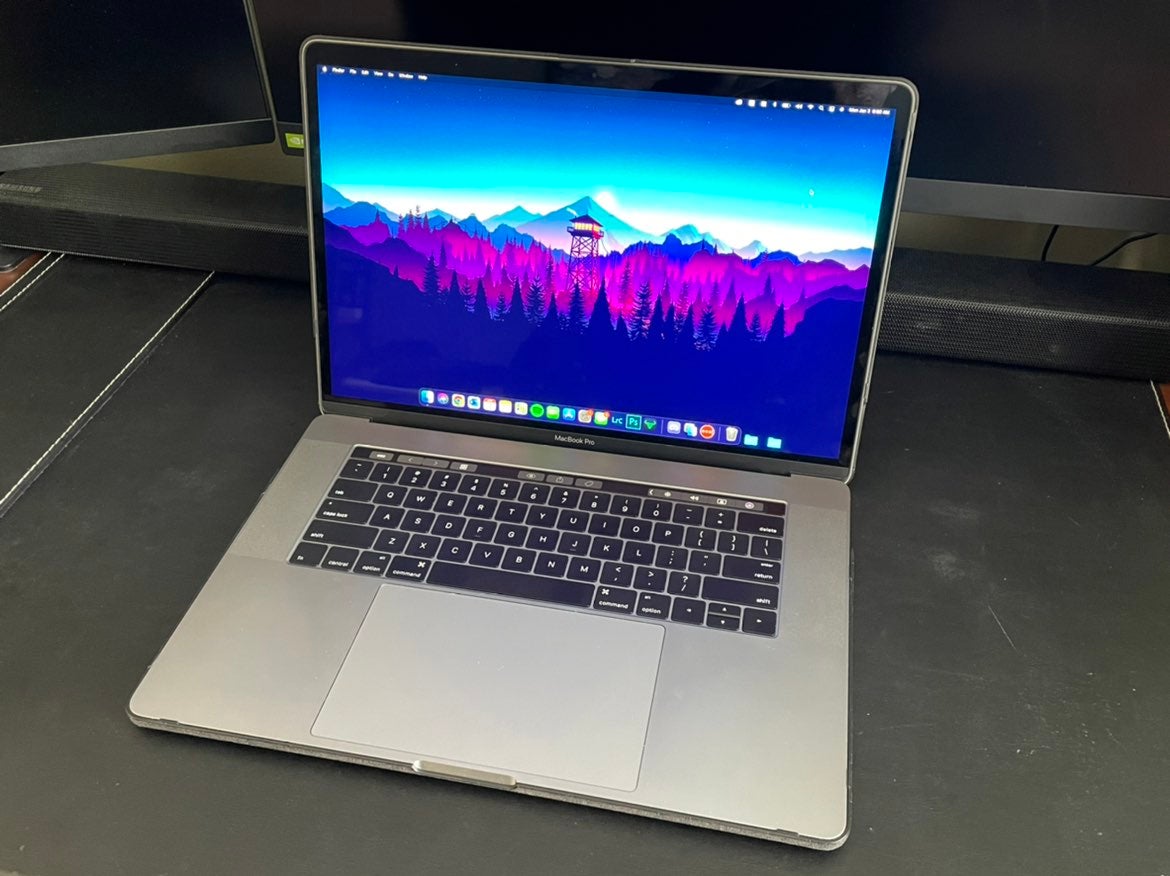 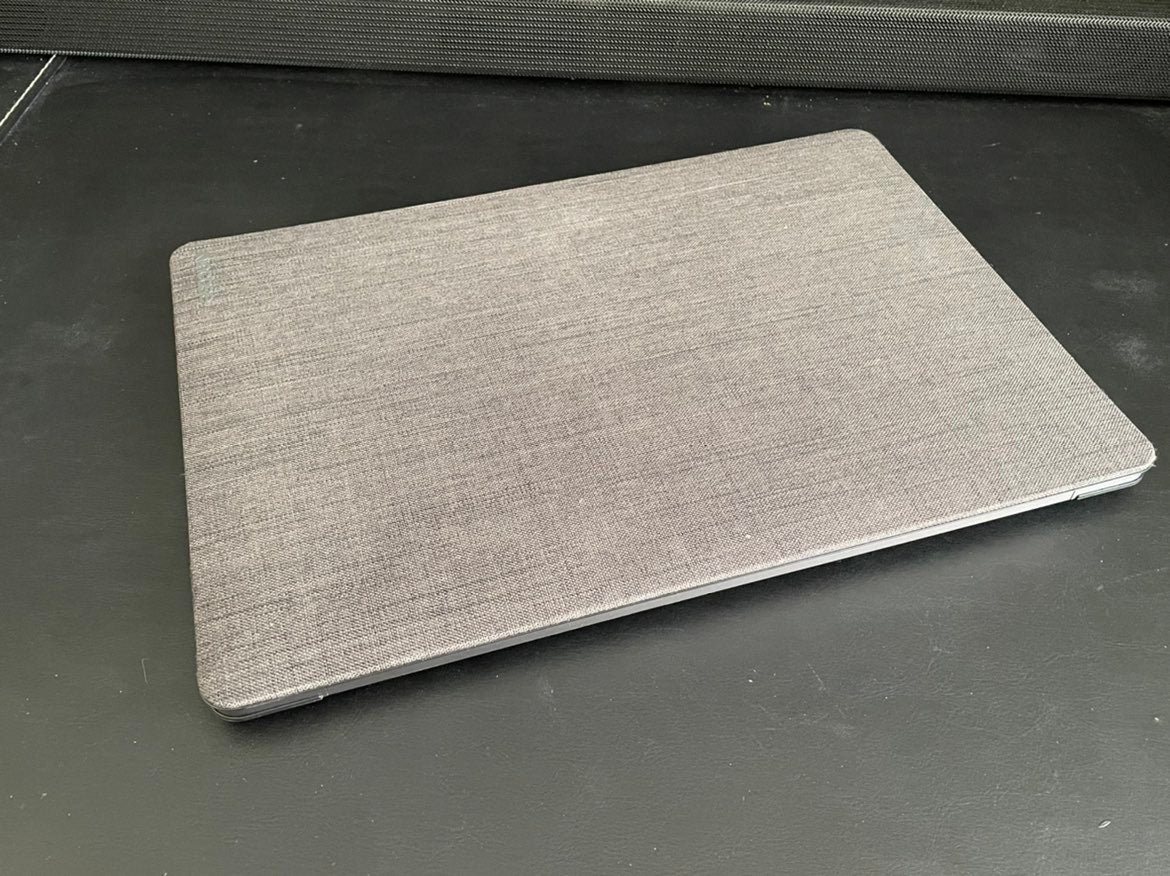 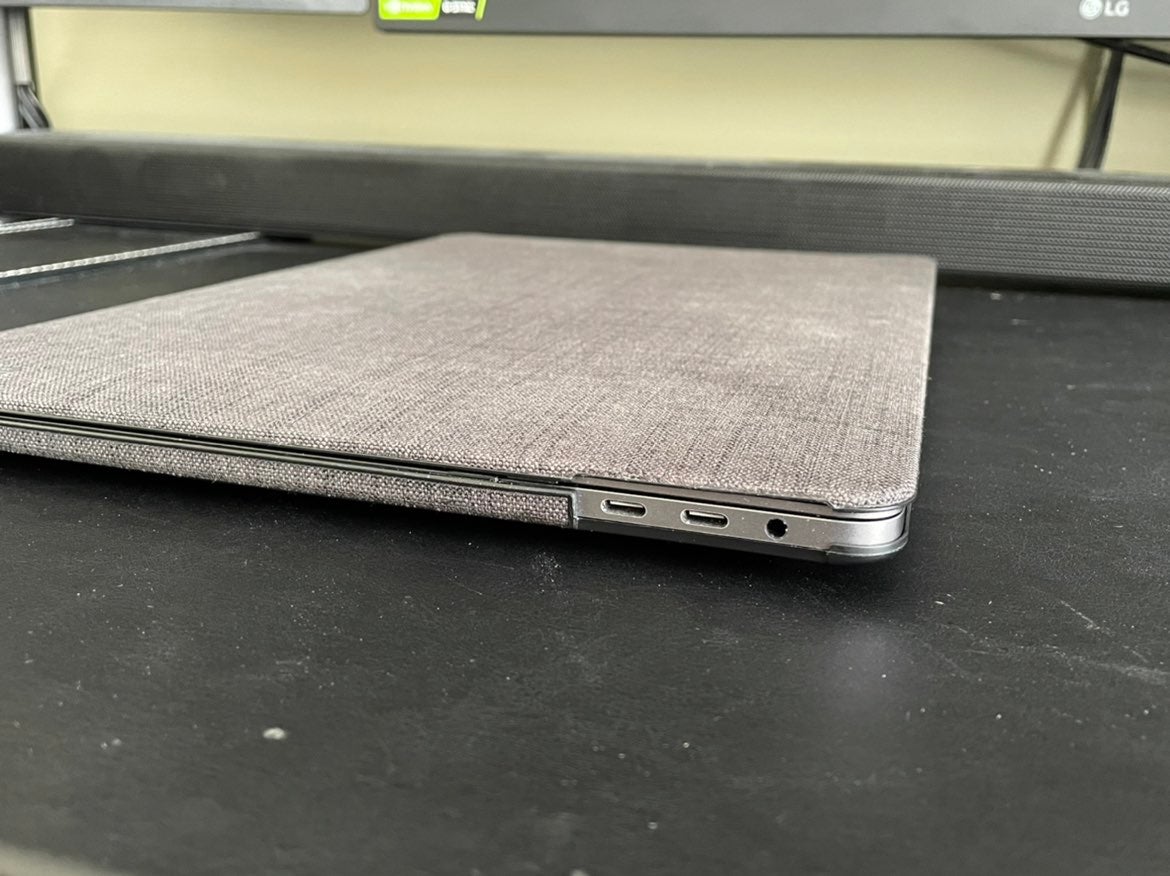 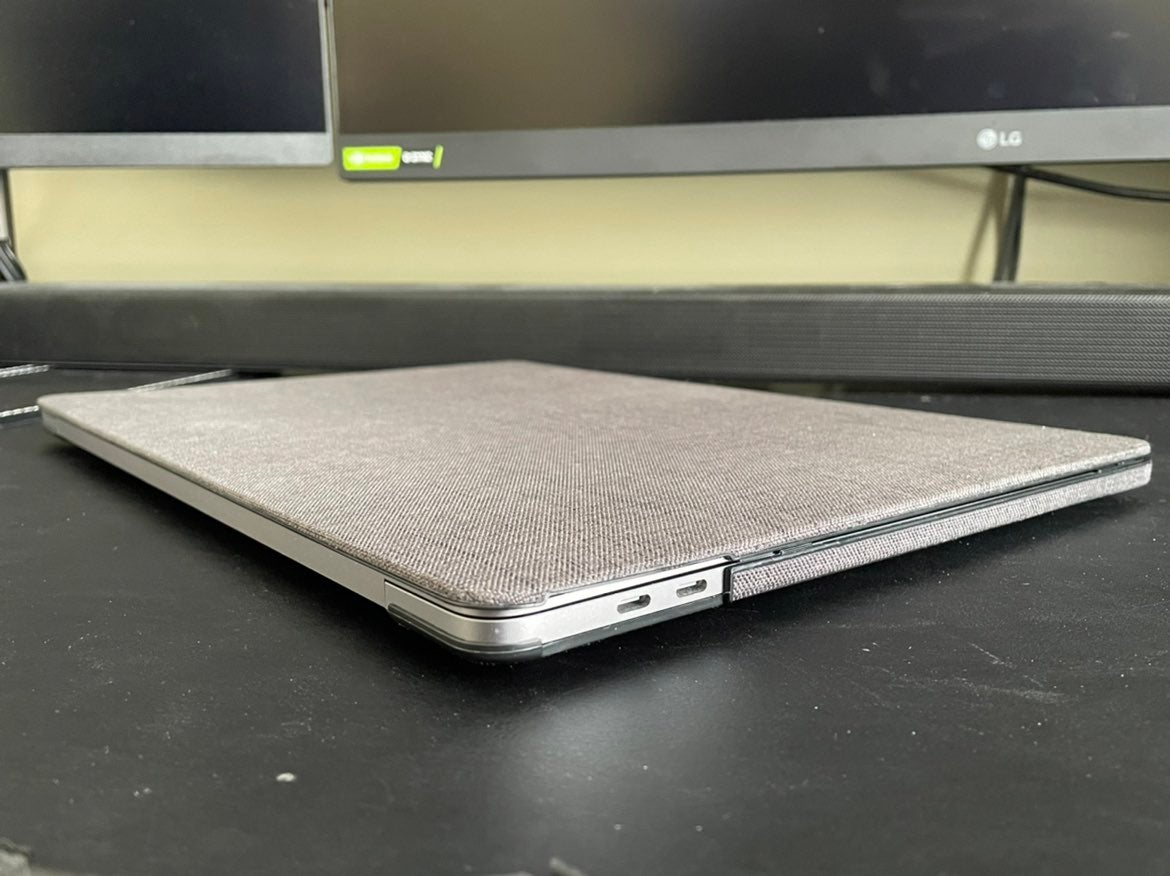 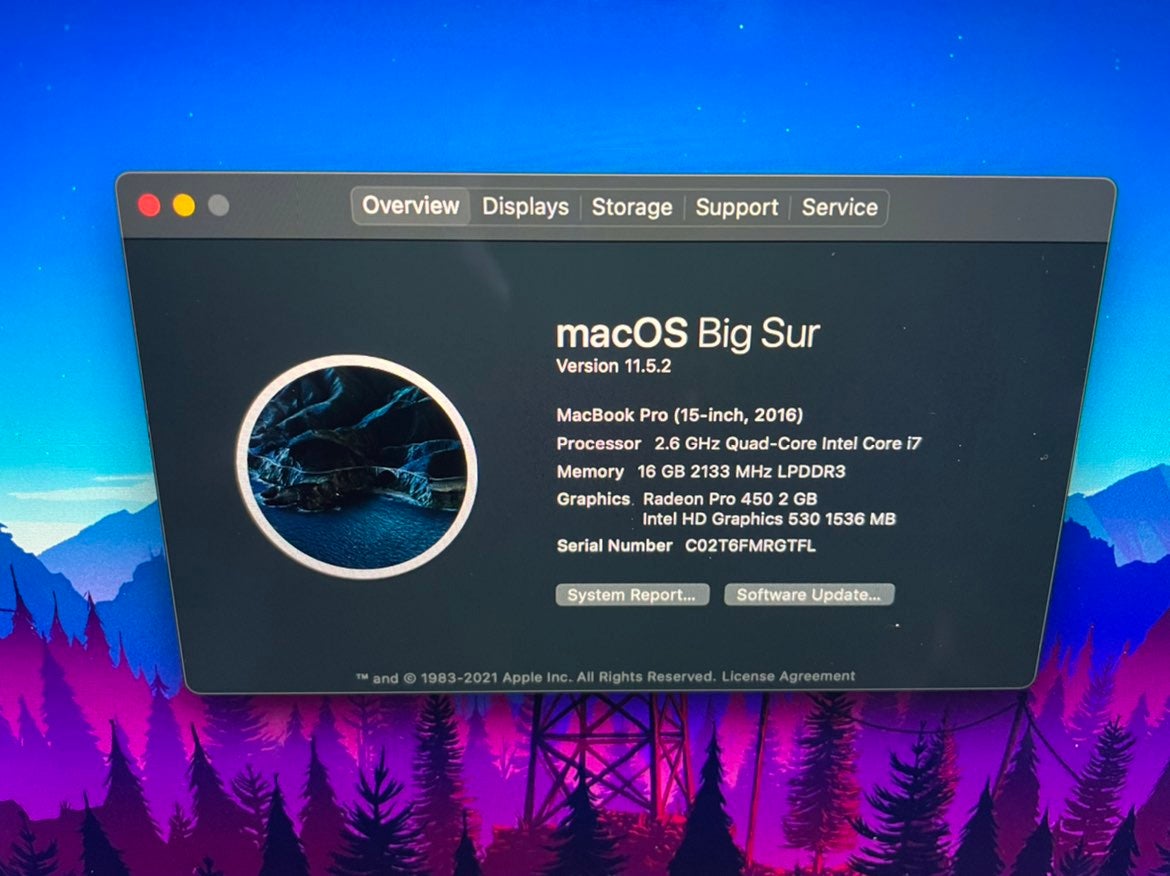 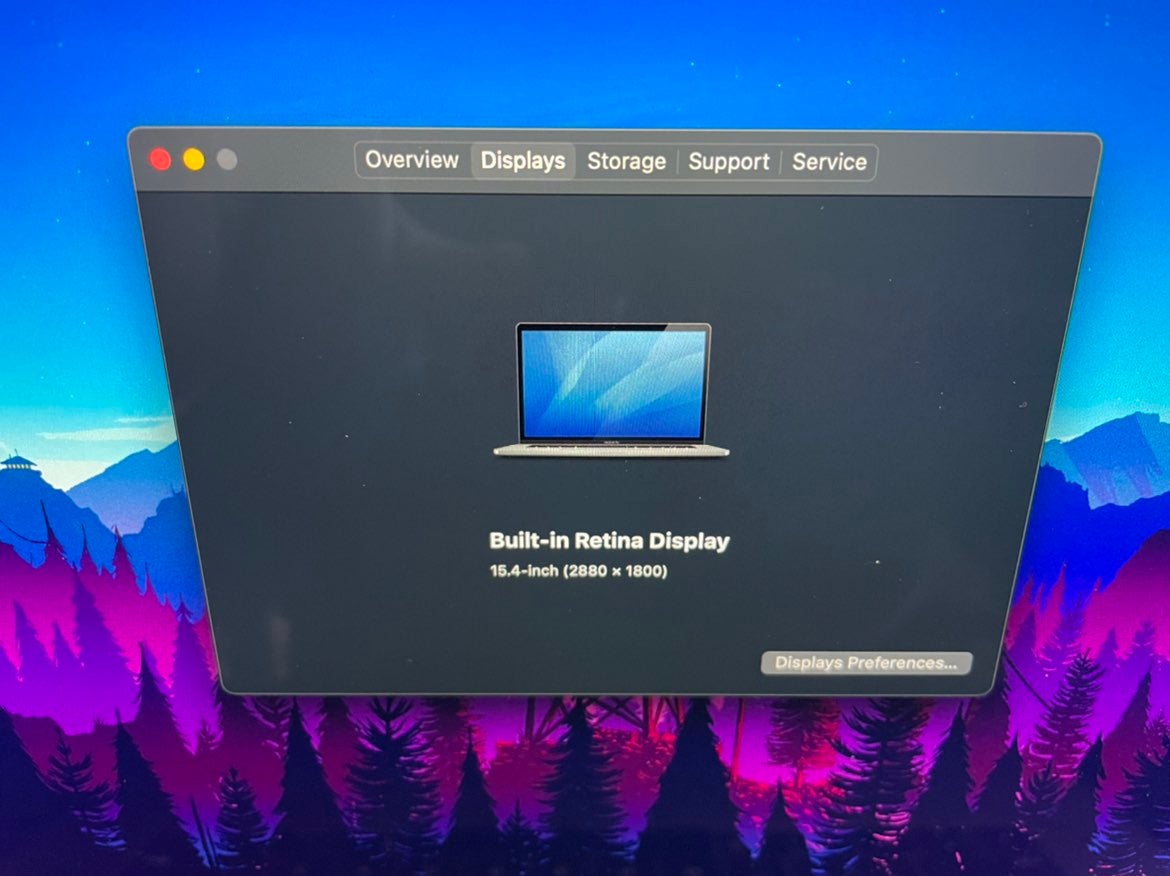 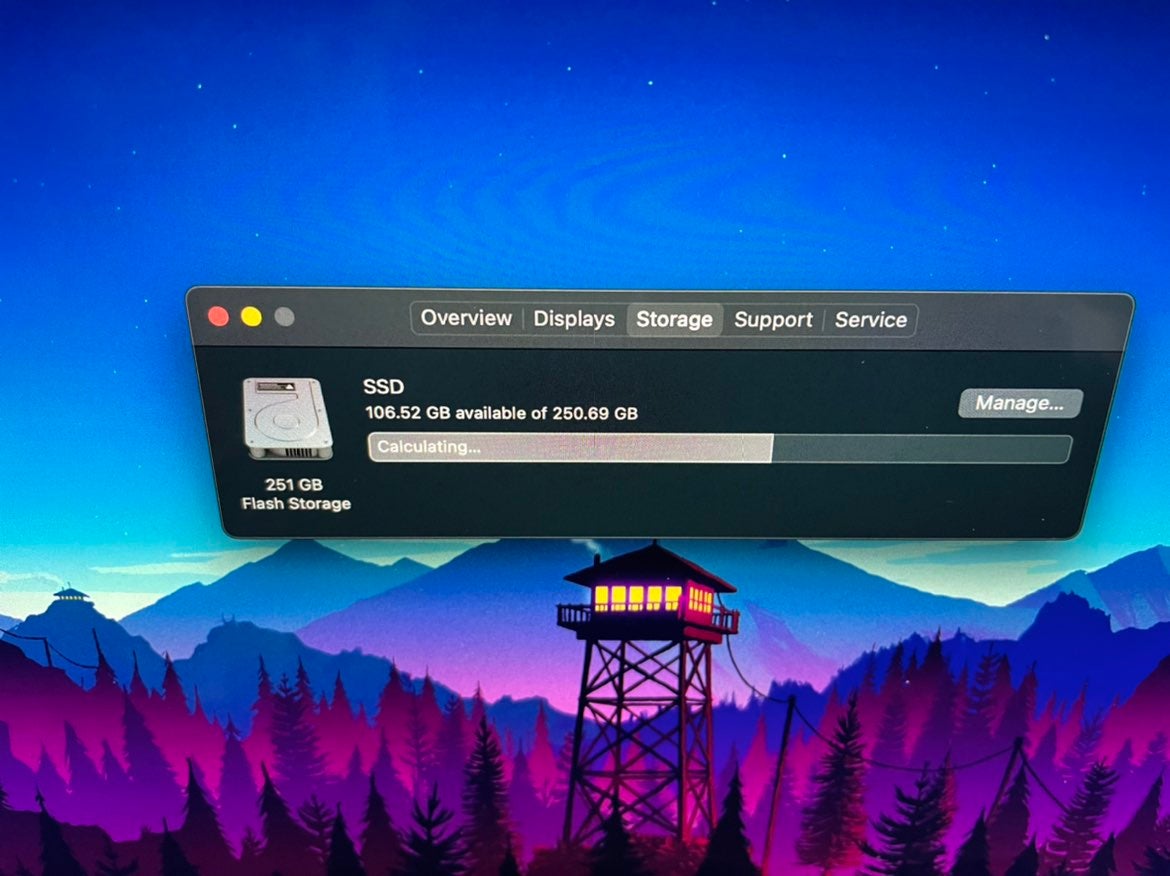 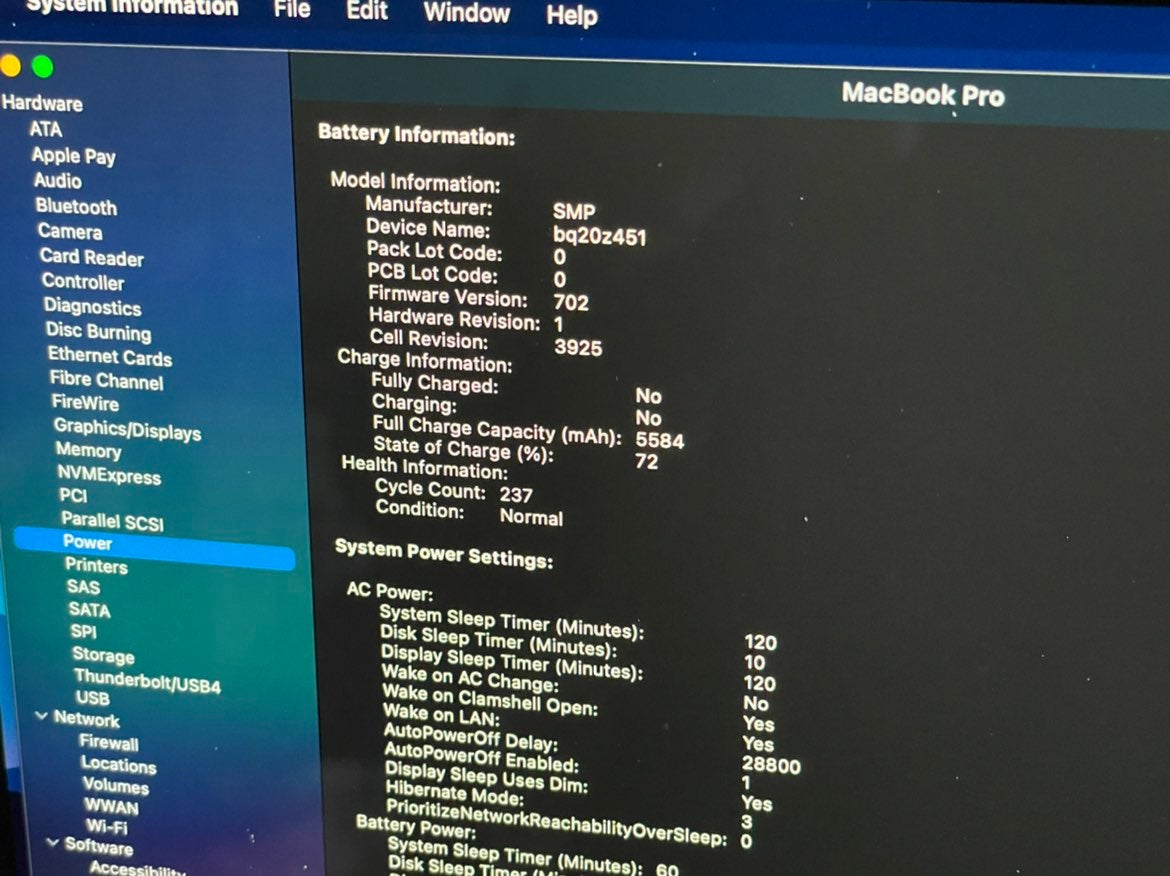 Condition: Laptop has been in this case since purchasing (which I will also include. No dents/scratches in body or screen cracks.

Item will be factory reset and my iCloud account will be removed before shipping.

Please let me know if you have any questions! 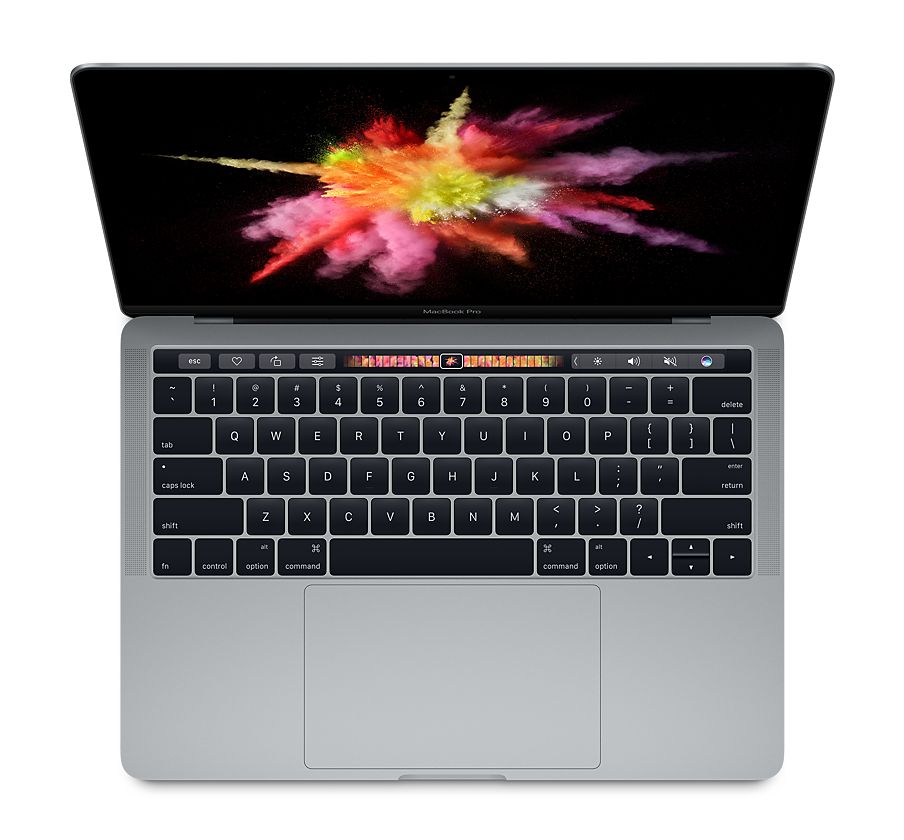 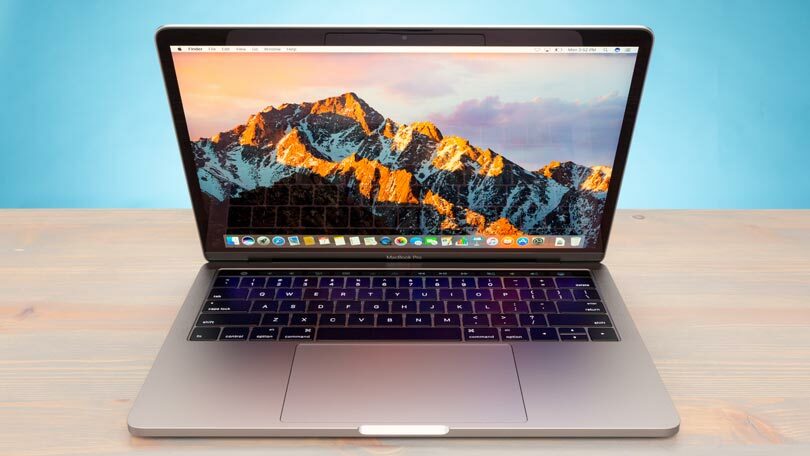 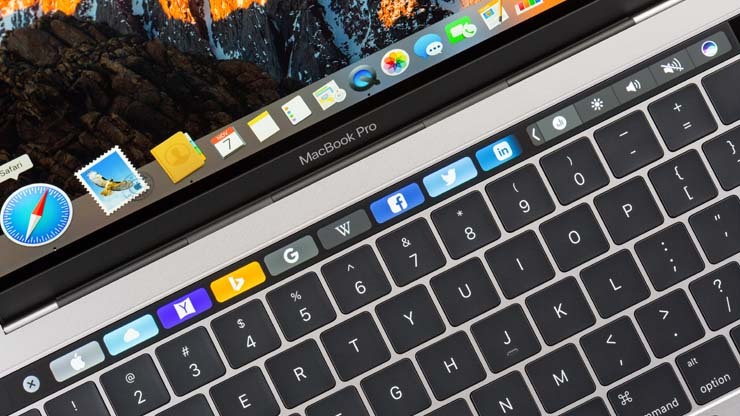 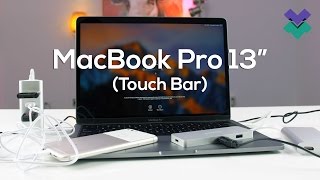 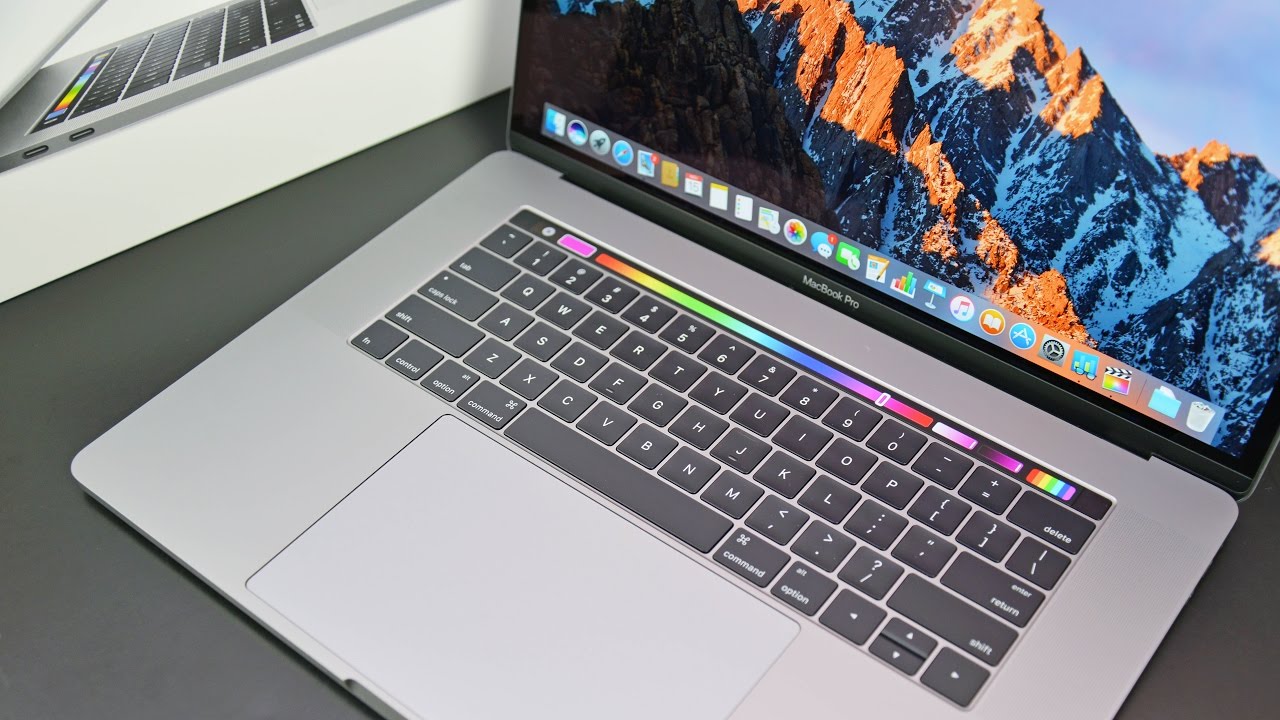 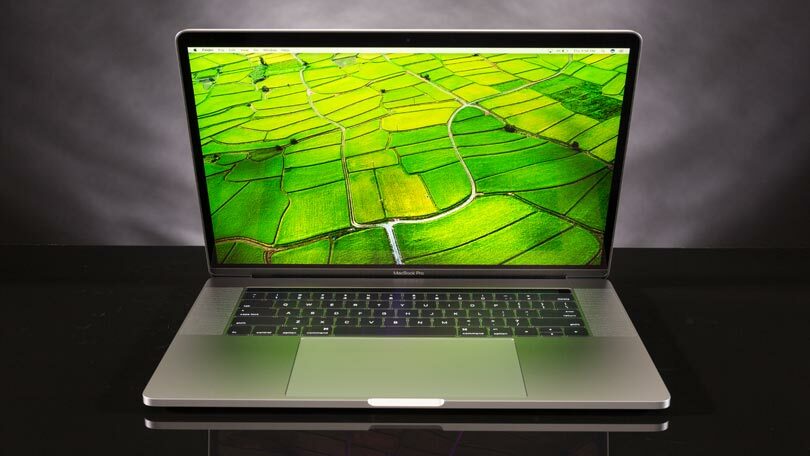 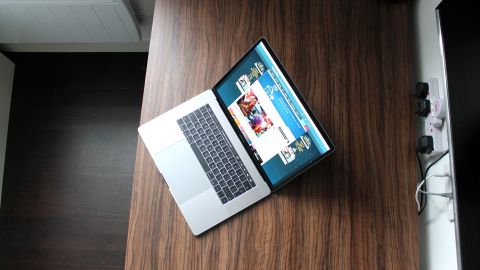 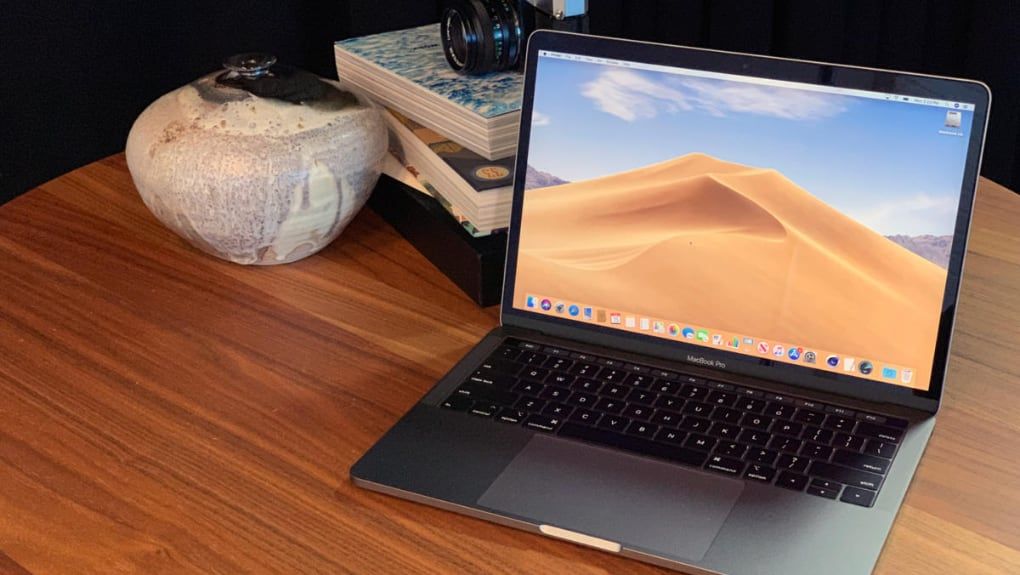