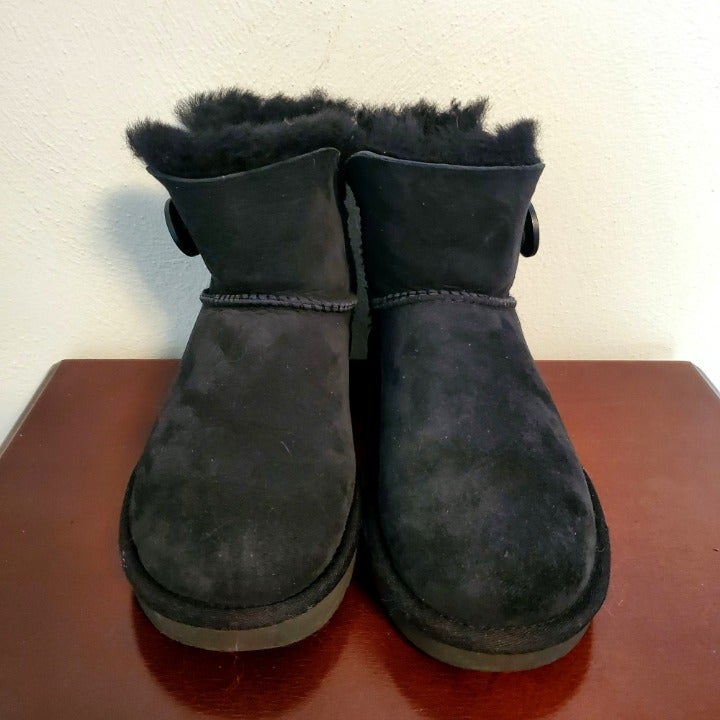 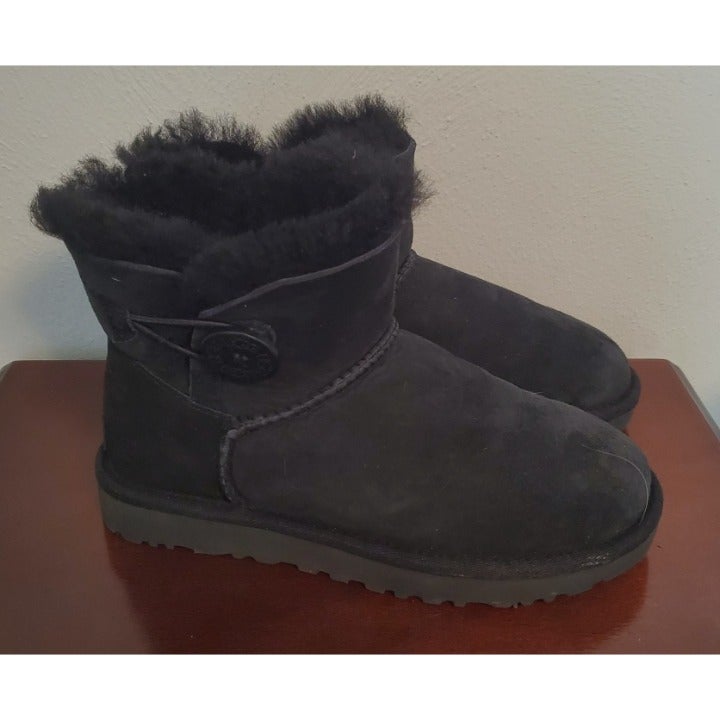 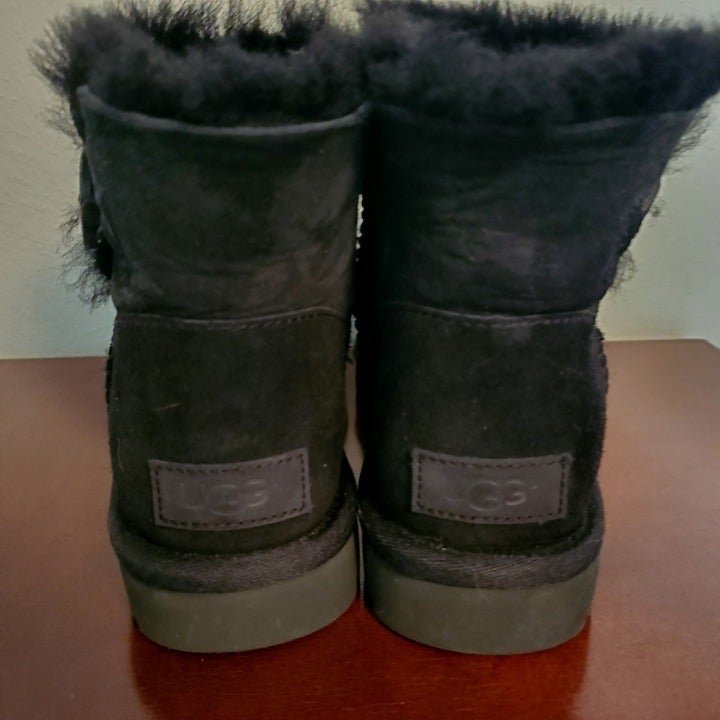 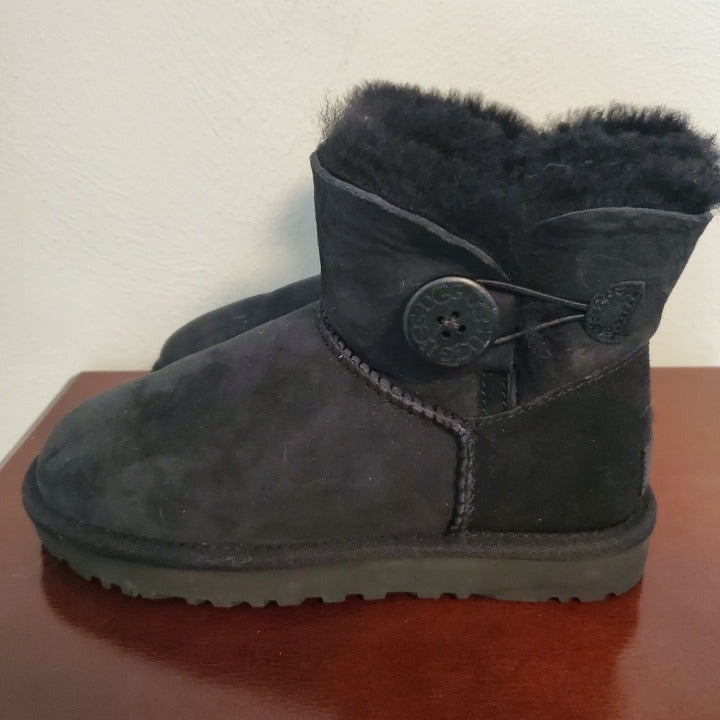 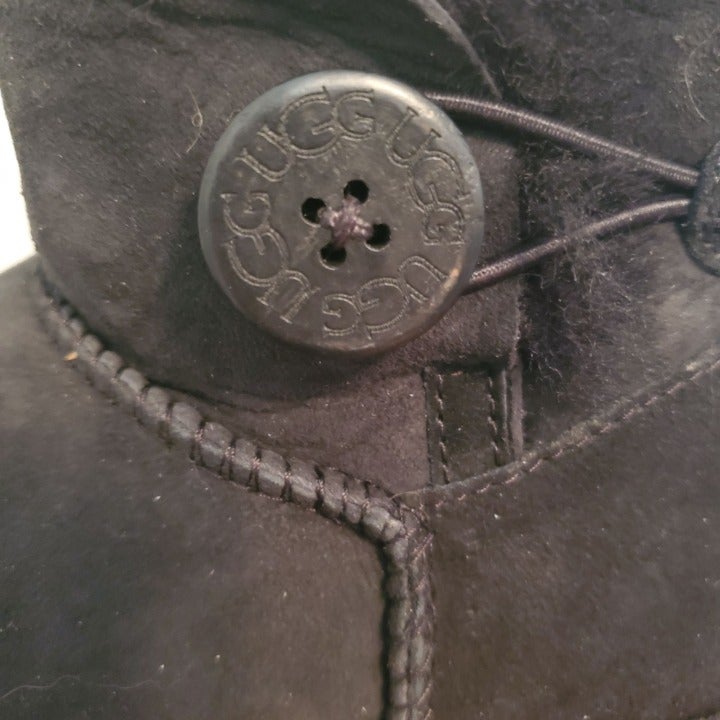 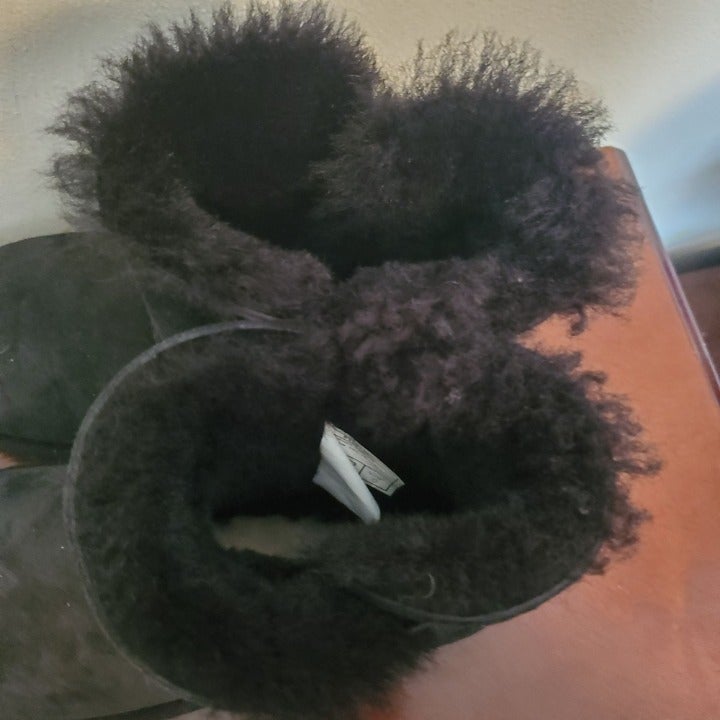 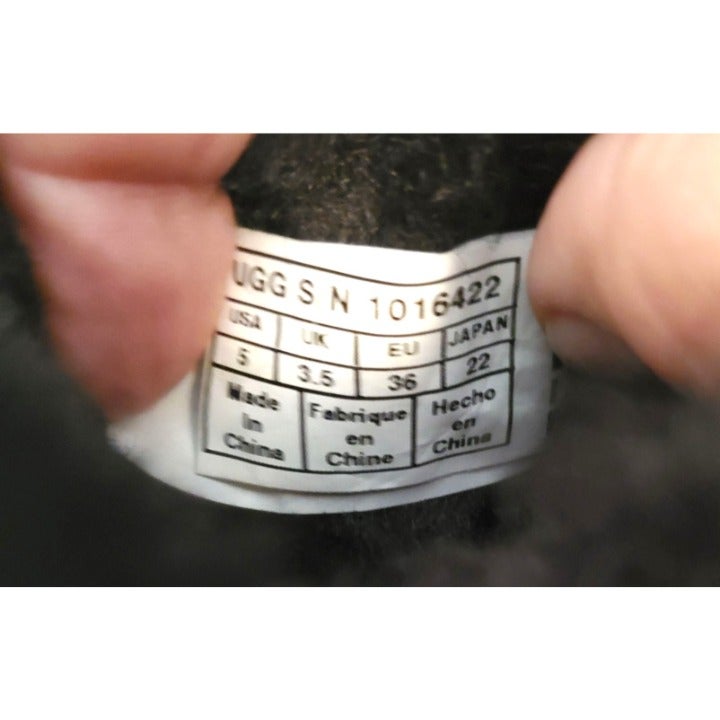 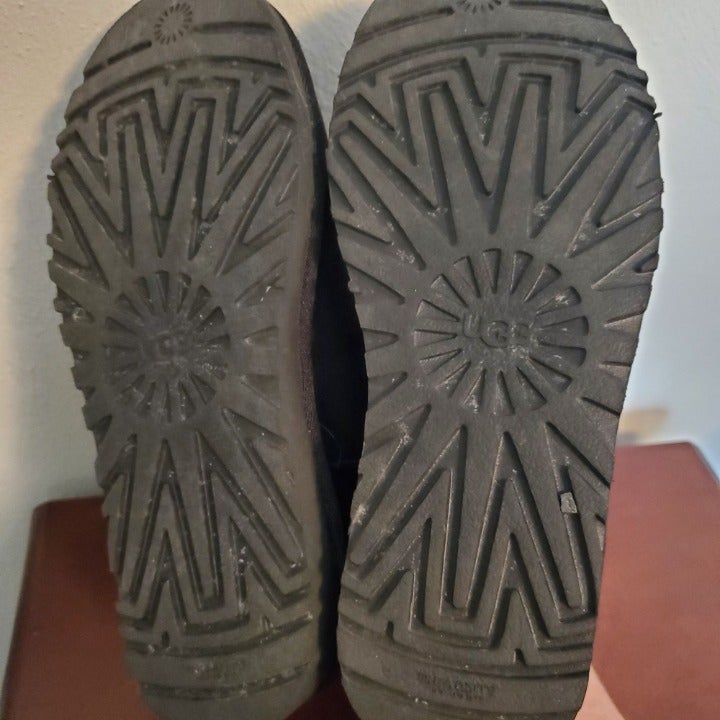 Good condition, some dust from storage, no stains or tears. 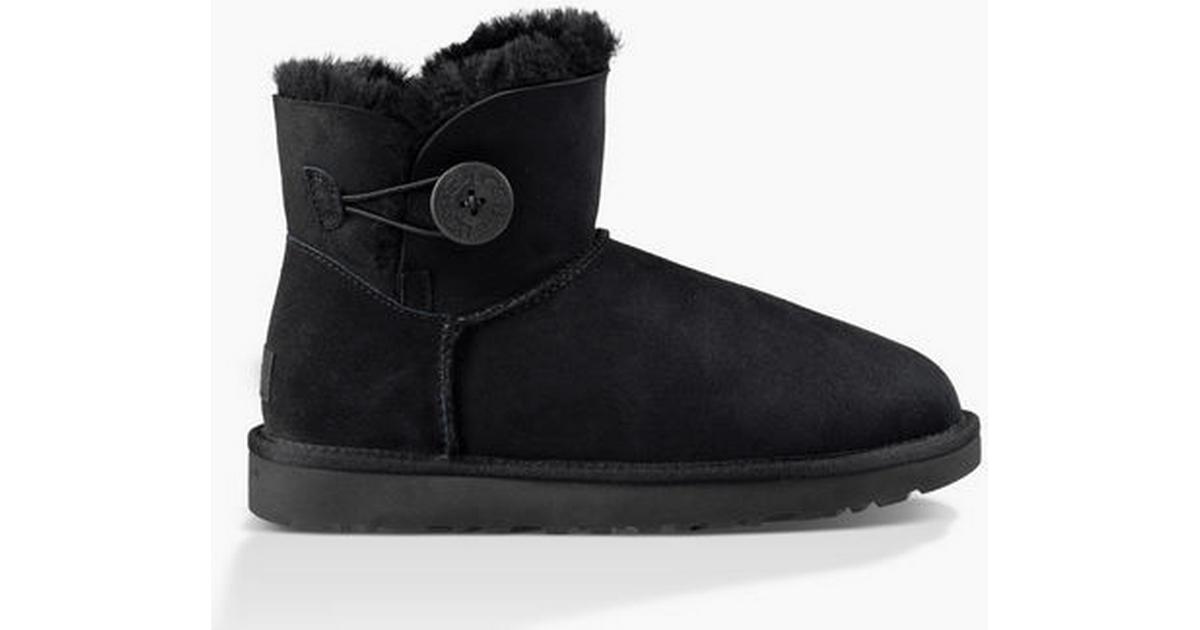 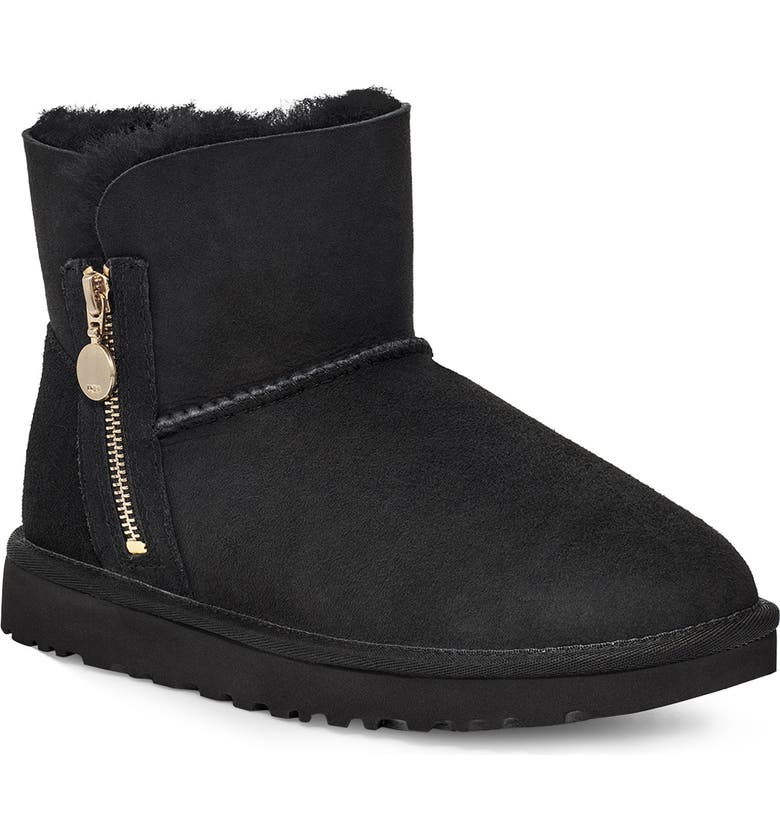 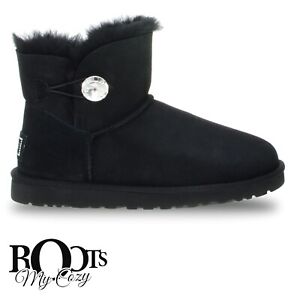 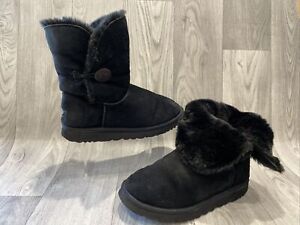 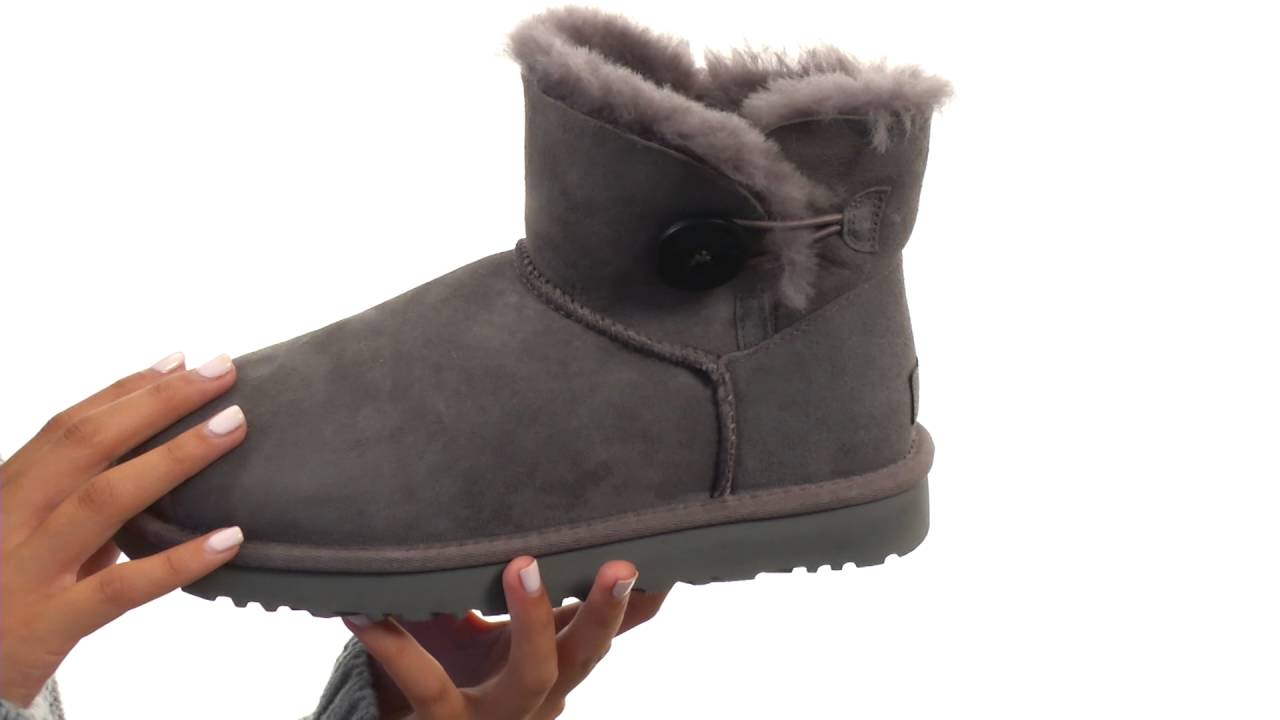 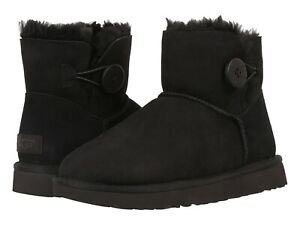 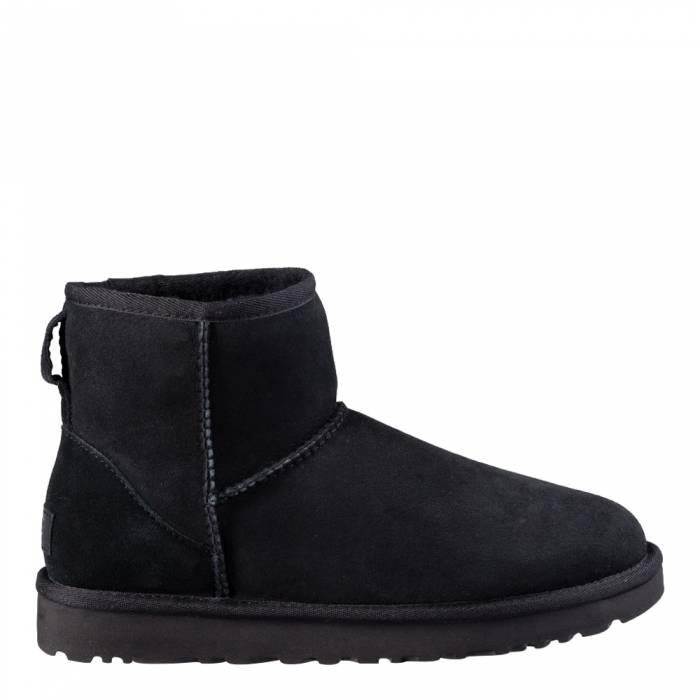 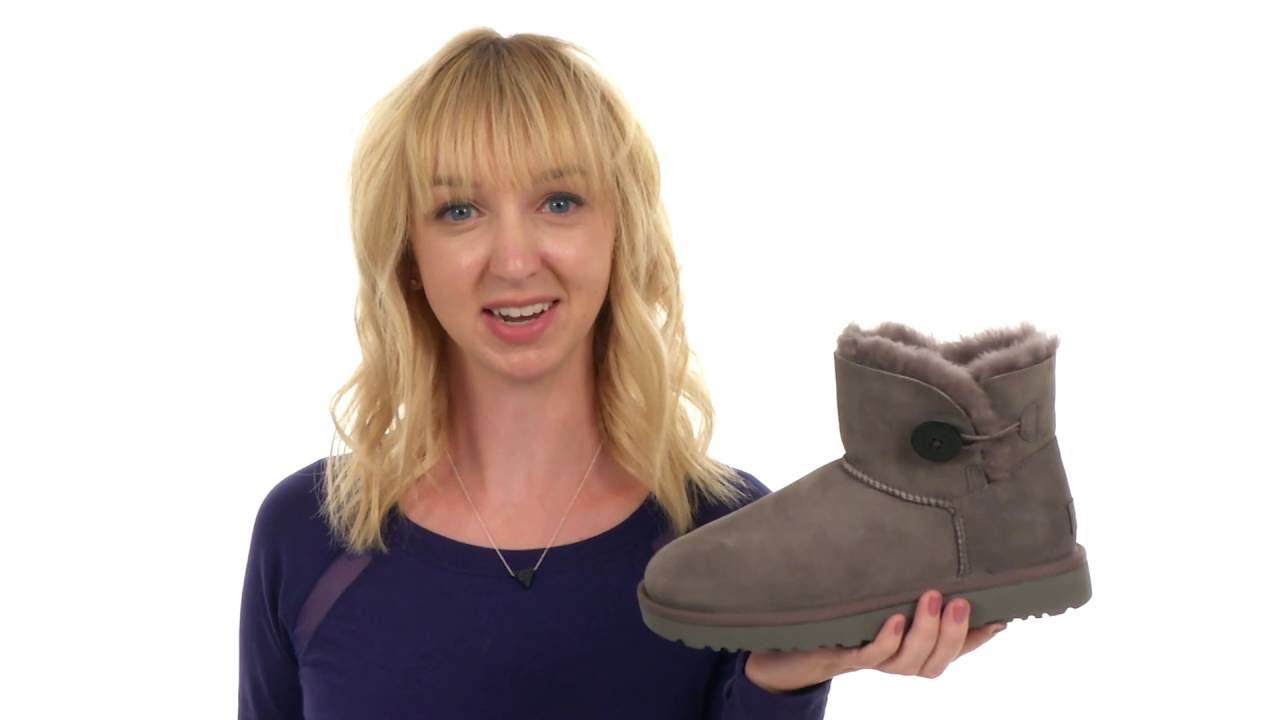 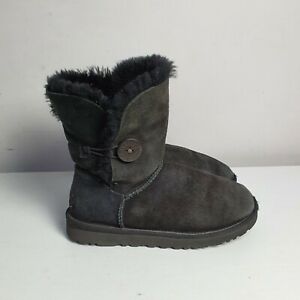 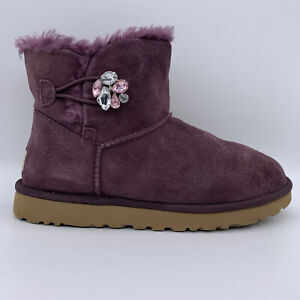 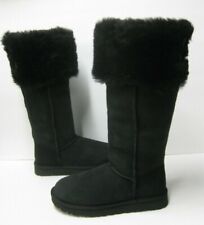 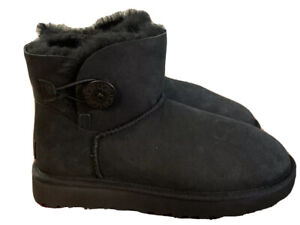