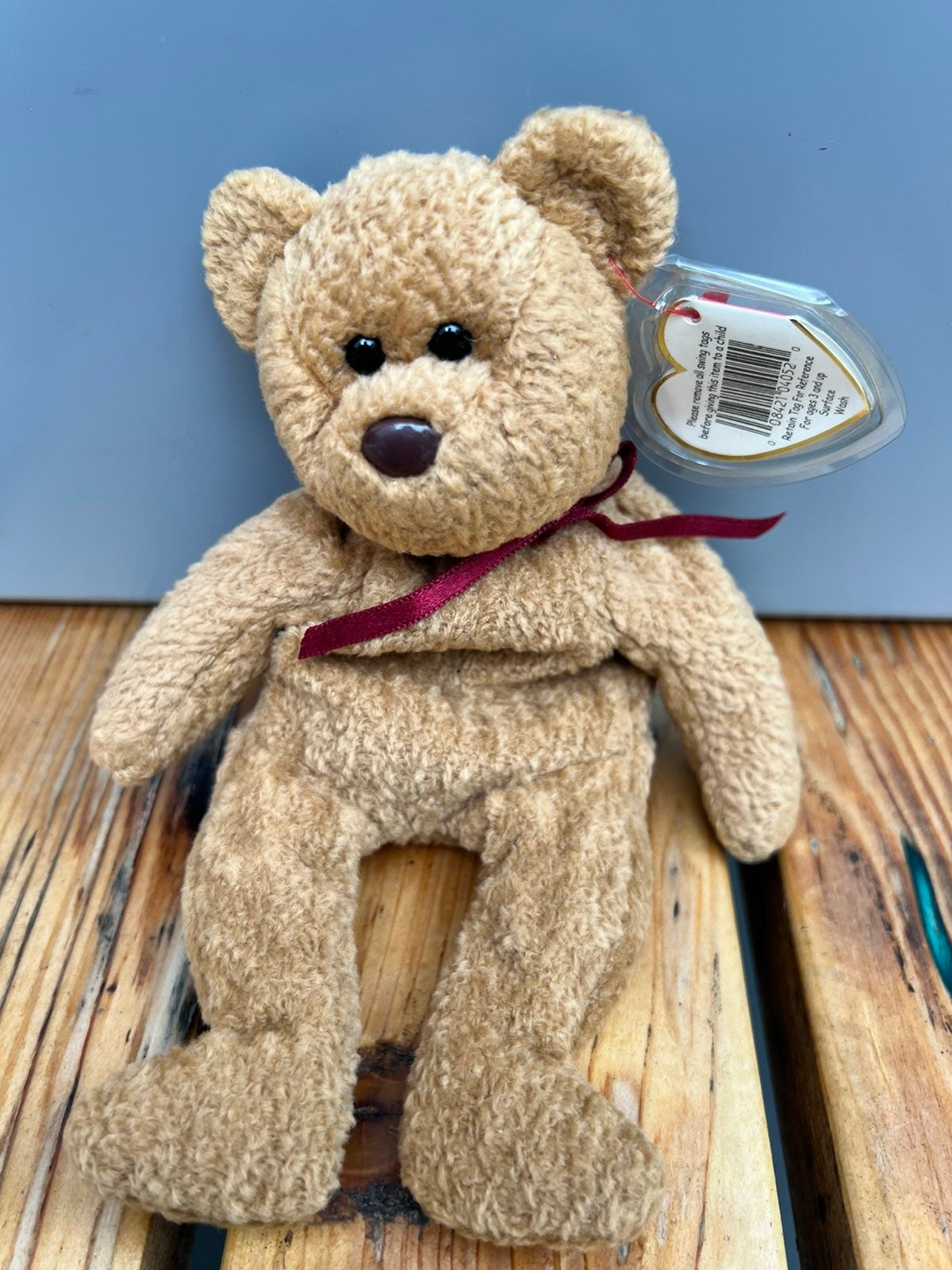 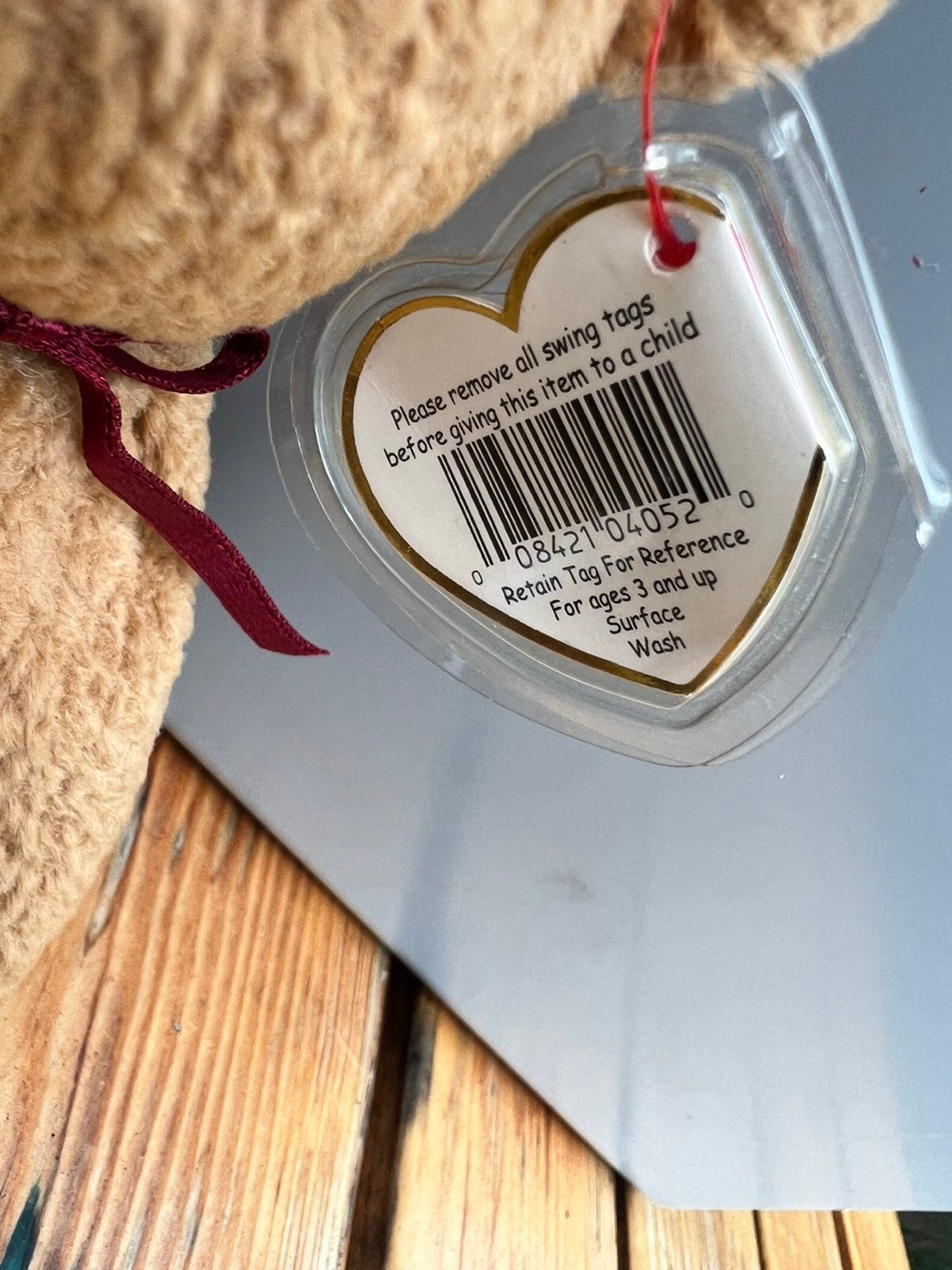 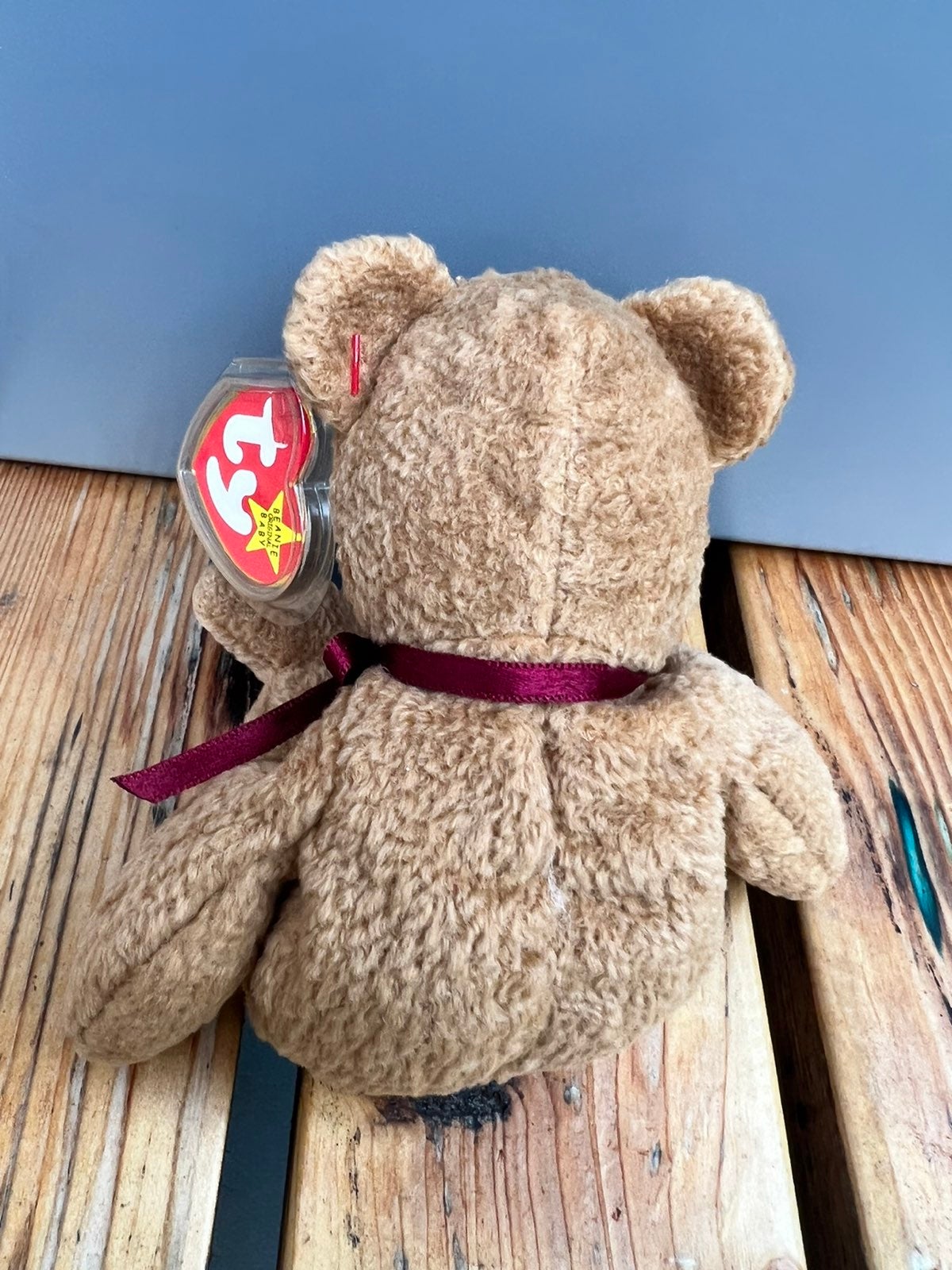 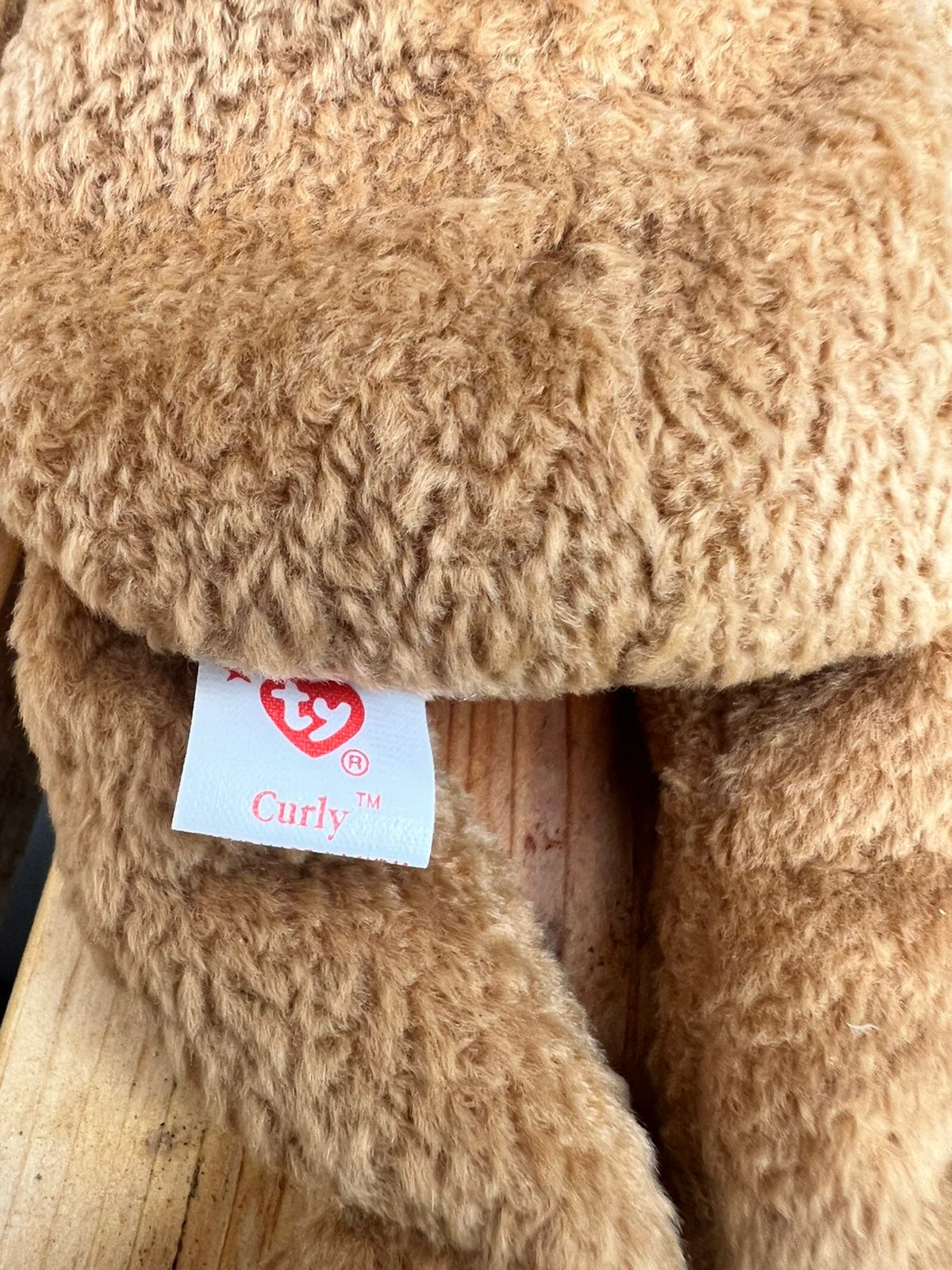 Retired Curly the Bear Beanie Baby
I am the original owner and never played with this bear, it is in pristine condition.